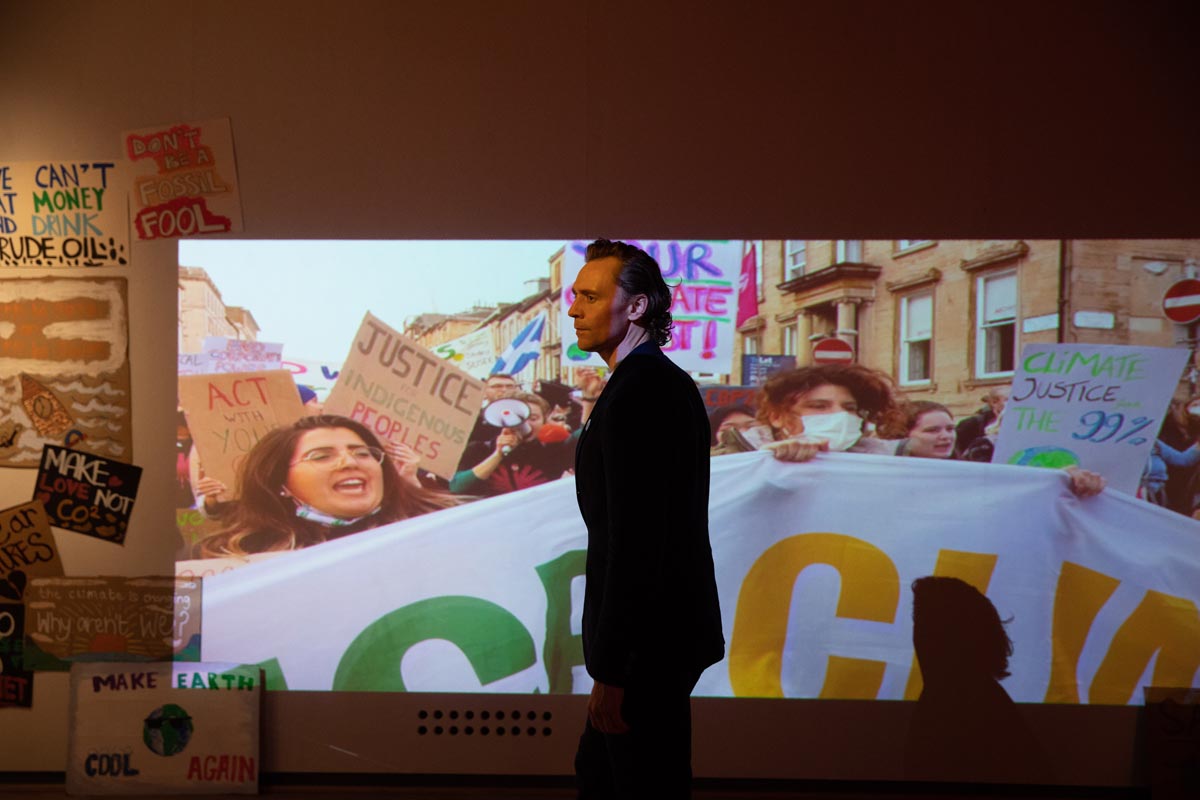 With two billion children living in areas where air pollution levels exceed World Health Organisation standards, the electric racing series and its charity partner, UNICEF, has dedicated a campaign to highlighting the impact that air pollution has on children to raise awareness and drive action to improve it.

The campaign opens with a powerful spoken word short film, produced by creative agency WING,  featuring multi-award winning Actor and UNICEF Ambassador Tom Hiddleston. The film includes powerful voices of children and young people, as they express the reasons for their concerns about climate change. The campaign launch will be followed by information and awareness building materials that will feature across Formula E’s social media platforms and future events.

Discussing the campaign, Actor and UNICEF Ambassador Tom Hiddleston said: “Air is life and must be protected for our children. A global generation of children will grow up in a world made more dangerous and uncertain because of our changing climate. Formula E and UNICEF have come together to create Take a Breath, a short film that aims to raise awareness and highlight the importance of clean air, in order to make a better, safer world for every child.”

Formula E’s Director of Sustainability, Julia Palle says, “Take a Breath is fundamental in raising awareness of air pollution and ways we can all act to reduce it,” and adds, “With over seven million premature deaths attributed to polluted air annually, more education and action is needed so we can all live in a cleaner and safer environment. Children are the least responsible for climate change and yet they will bear the greatest burden of its impact.

“Formula E was founded to drive e-mobility development and reduce emissions, and impactful partnerships and campaigns sit at the heart of our work in delivering sustainable change. As the first global sporting organisation to partner with UNICEF, we are helping create a cleaner, safer and more sustainable environment where children and future generations can thrive.”

Formula E in support of UNICEF

Formula E and UNICEF came together in 2021 to support the child rights agency’s Safe and Healthy Environment Fund which aims to create a sustainable, safe and clean environment for children.

Most of them across West and Central Africa, UNICEF built more than 1,500 Solar-Powered Water Systems, to boost water supply to drought-prone regions and to cut the reliance on fossil fuelled systems.

UNICEF continues to work with governments, encouraging them to create national climate resilience strategies that prioritise children and their rights, helping ensure impactful, long-term and sustainable measures are put in place to safeguard children’s health and the environment.

The partnership will also feature at Formula E’s Change. Accelerated. Live innovation summit at ExCeL London ahead of the London E-Prix. A line up of industry leaders from government, education, motorsport and sustainability, including a representative from UNICEF, will discuss society’s role in improving air quality; the role of e-mobility in decarbonising urban areas; and other pioneering innovations that will help reduce our impact on the environment.

Directed by Will Ingham and produced by Molly Clifton, Take a Breath was delivered by multi-award winning film creator WING, who conceived the art gallery backdrop to underpin the power of clean air and thought. This allows the viewer to truly take a breath while watching the film and consider the harsh reality of polluted air in cities but also the positive move towards progress. WING captured this in one shot so they could deliver a fluid and uninterrupted train of thought. Having the talent of Tom Hiddleston as lead meant that they could truly land the message in its purest form. 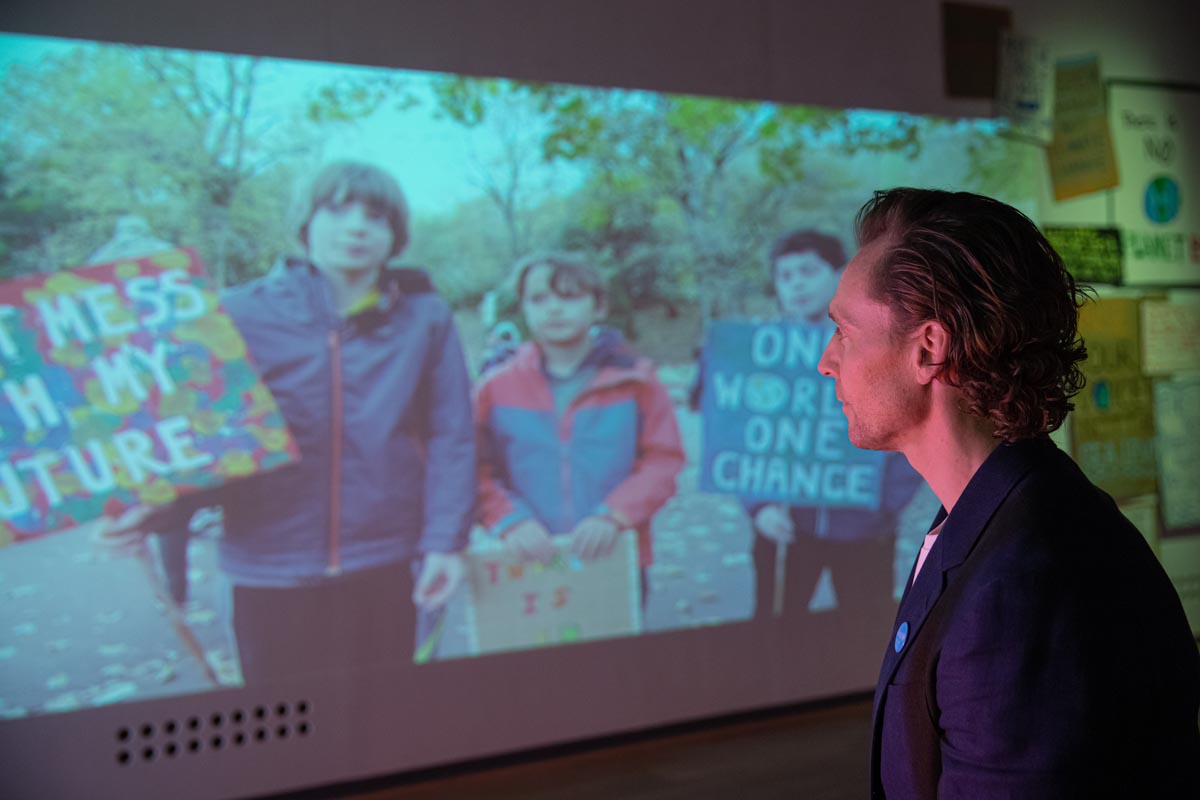 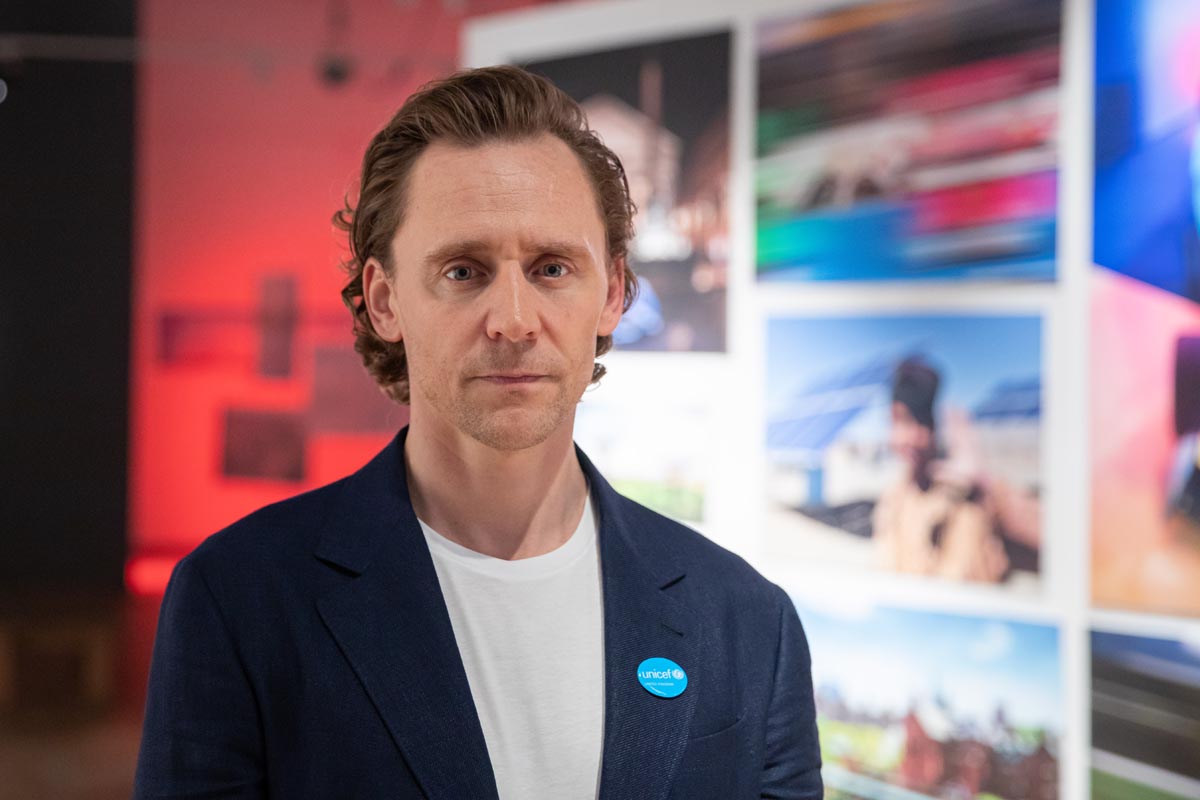 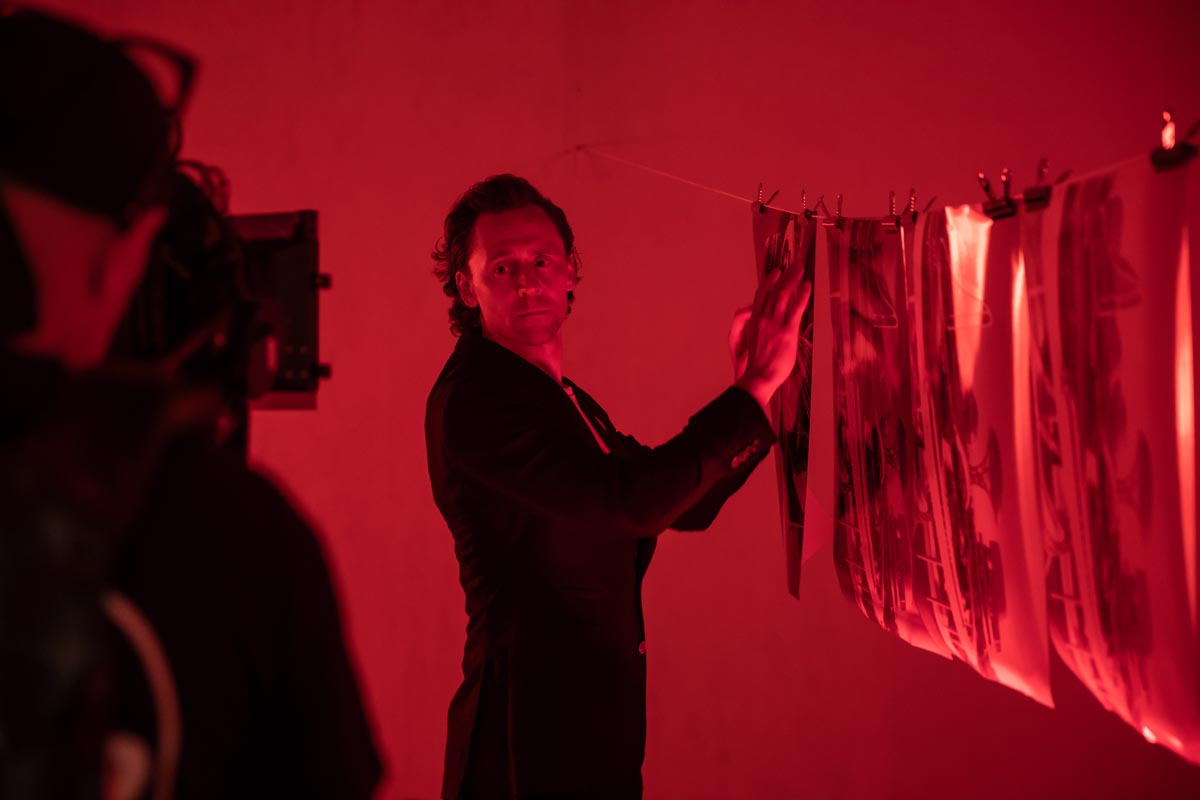