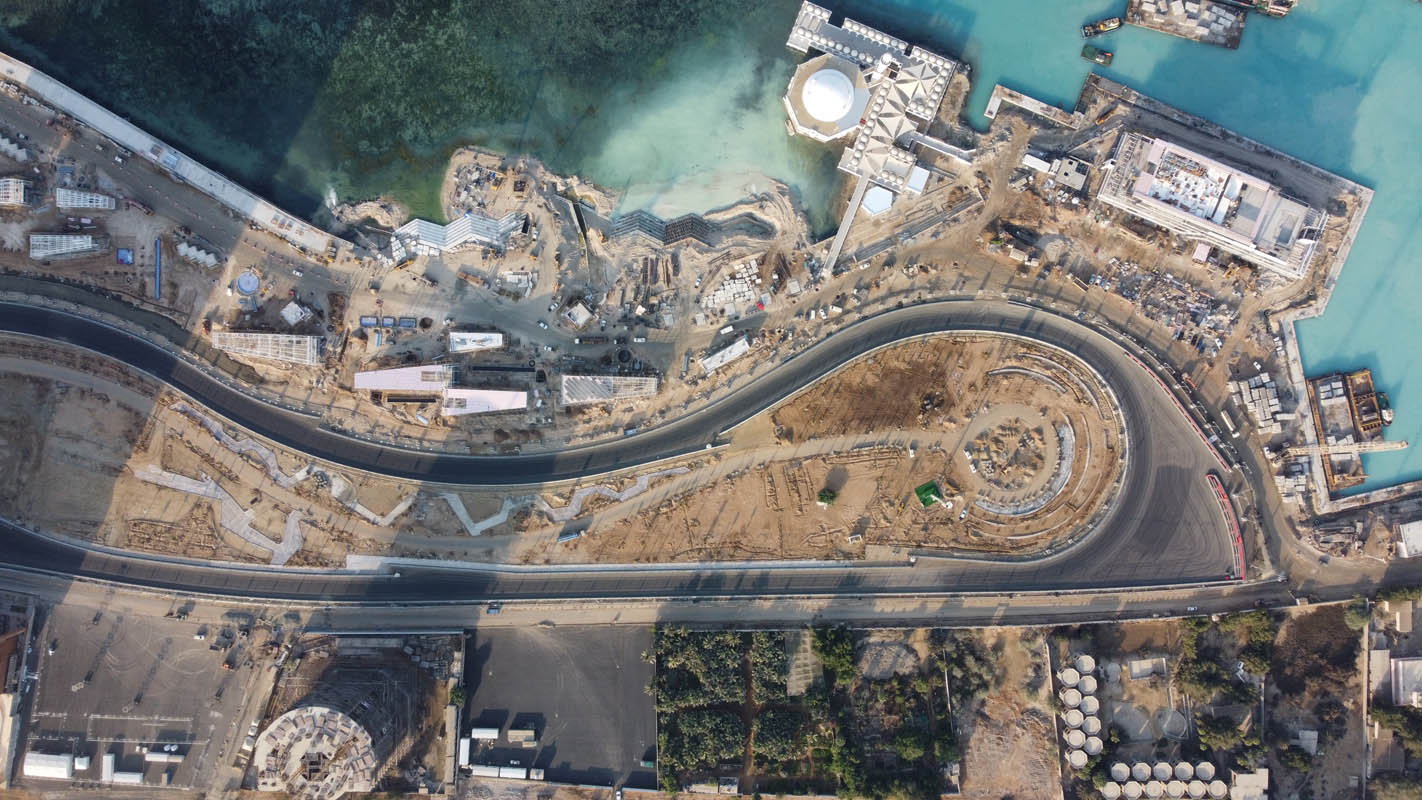 The Saudi Automobile & Motorcycle Federation (SAMF) – Promoter of the FORMULA 1 STC SAUDI ARABIAN GRAND PRIX 2021 – today outlined the steps it has taken to date, alongside its future plans, to ensure that the Jeddah Corniche Circuit becomes one of the most sustainable venues on the Formula 1® calendar.

In doing so, it echoes the ambitious sustainability strategy Formula 1® announced in 2019, which aims to ensure all F1® events are sustainable by 2025.

The 6.175km, 27-Turn Jeddah Corniche Circuit is already set to become the world’s newest, fastest and longest street circuit when it makes its official F1® debut this December 3rd -5th. Over and above its spectacular racing potential, the circuit is also proving itself to be an entire sustainability project in its own right.

Regenerating the Lagoon
Before the construction of the circuit and its adjacent infrastructure could even begin, an extensive clean-up and regeneration of the whole lagoon – on which large parts of the track are situated – had to be instigated.

The lagoon regeneration project was divided in two stages. The first started in May 2021, covering a land reclamation area of 20,025 m2, while the second stage covering an area of 3,000 m2 was completed in late October.

The process included the removal of algae and waste and the subsequent installation of a system to purify and treat the water to prevent the future formation and accumulation of algae.

Furthermore, a staggering 162.814 tons of sludge and debris were dredged from the lagoon and divided into separate stocks, with the former treated and recycled while the latter was safely and responsibly disposed of.

The final stage of cleaning involved a process called Bioremediation, which uses micro-organisms or other forms of life to reduce pollution through the biological degradation of pollutants into non-toxic substances.

The project – which covers points 11,14,15,16, and 17 of the UN’s Sustainable Development Goals – will be an ongoing concern that will continue well beyond the inaugural Saudi Arabian Grand Prix. 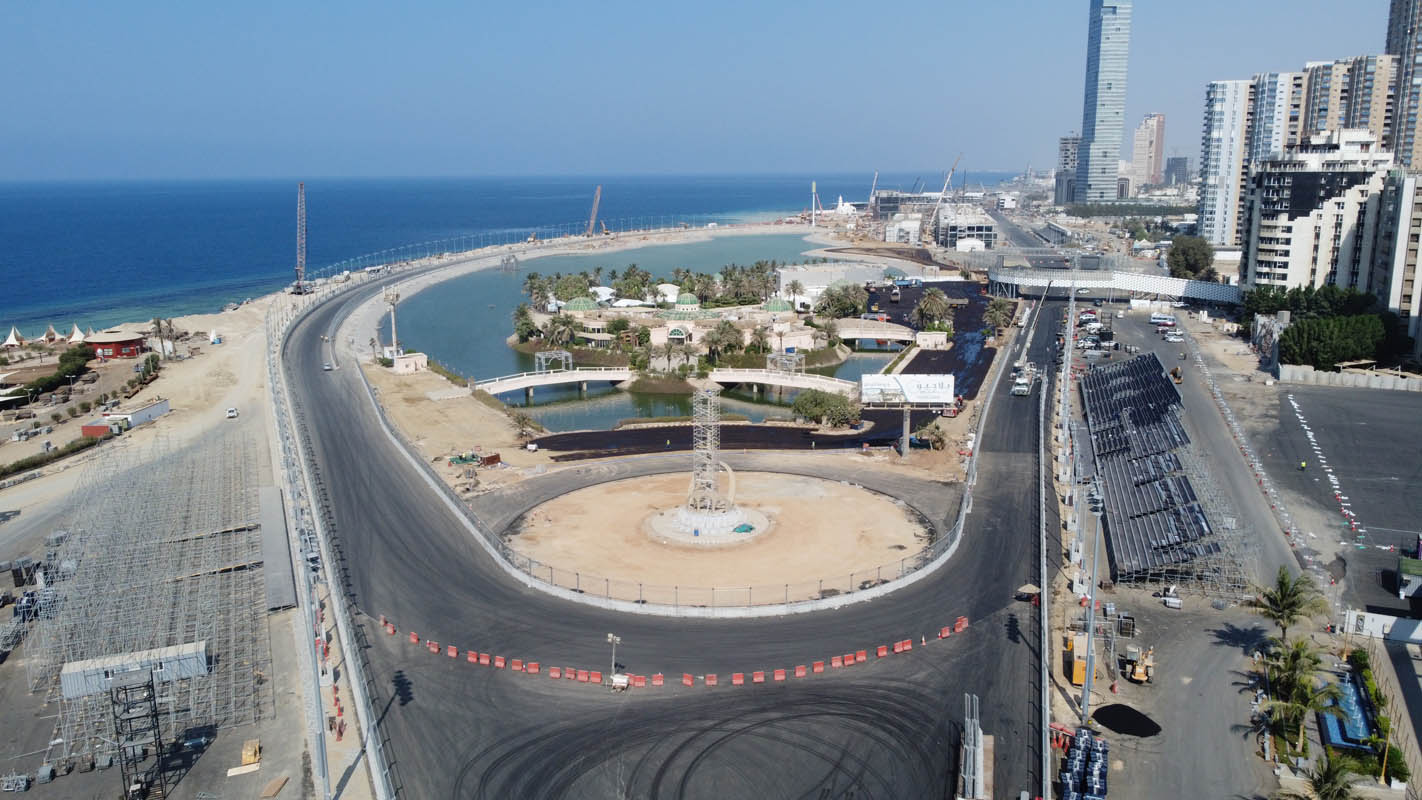 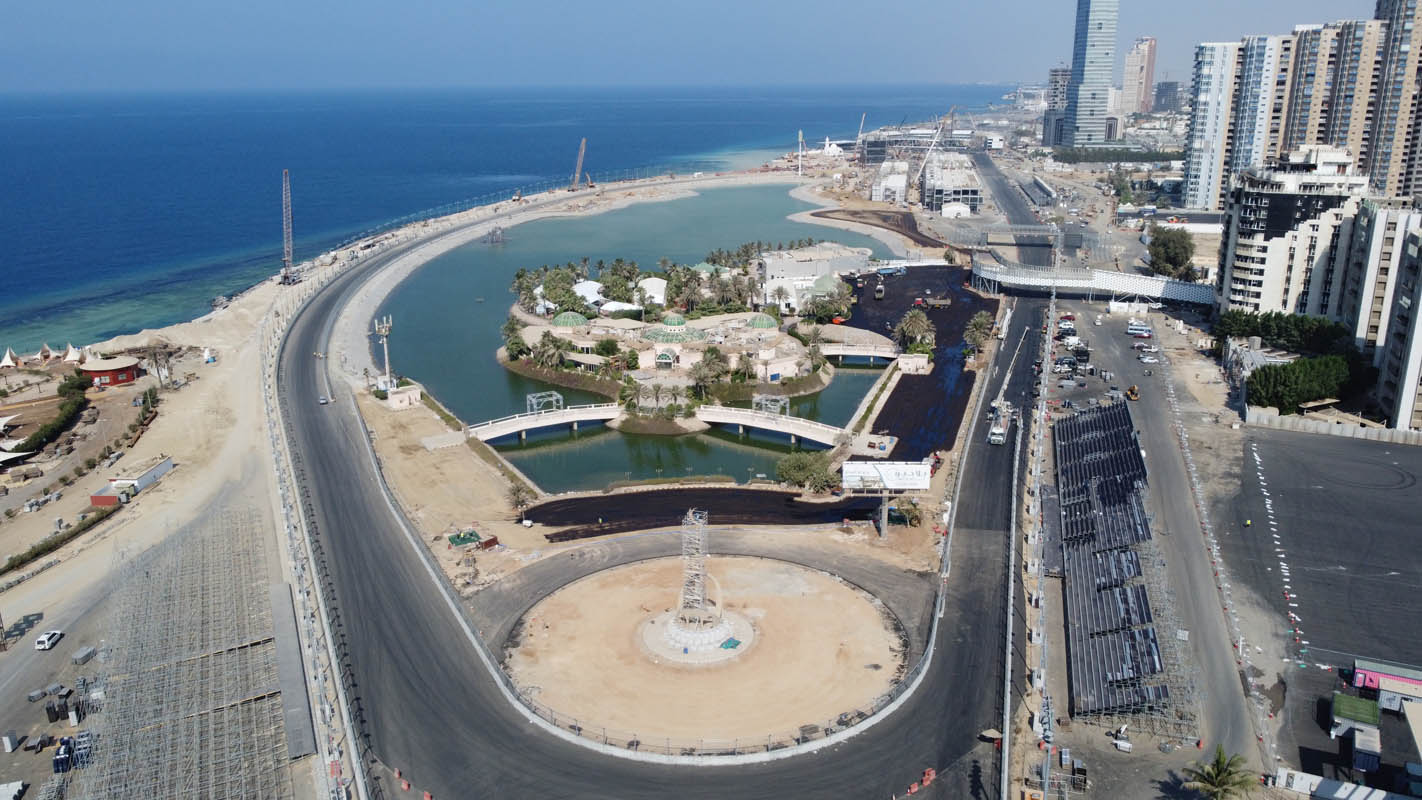 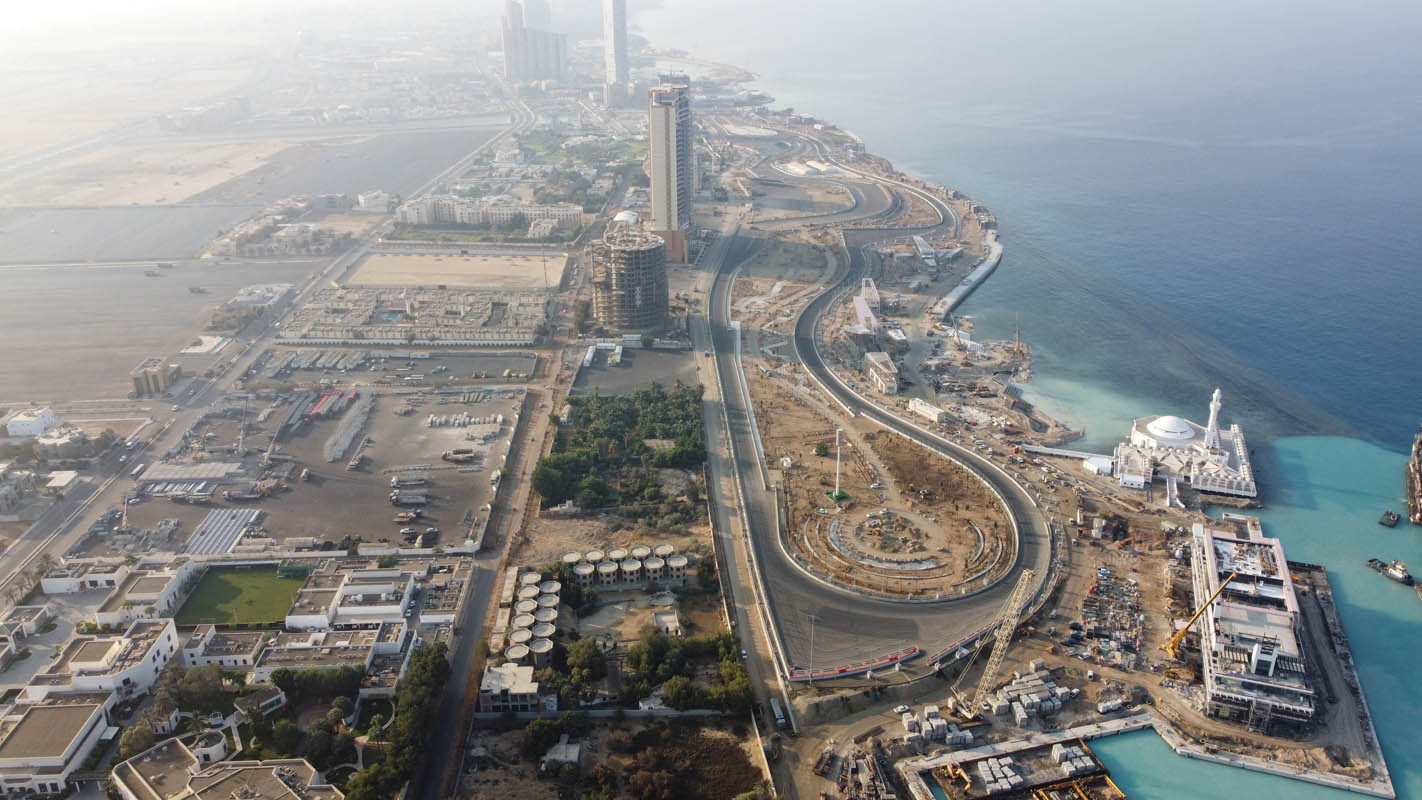 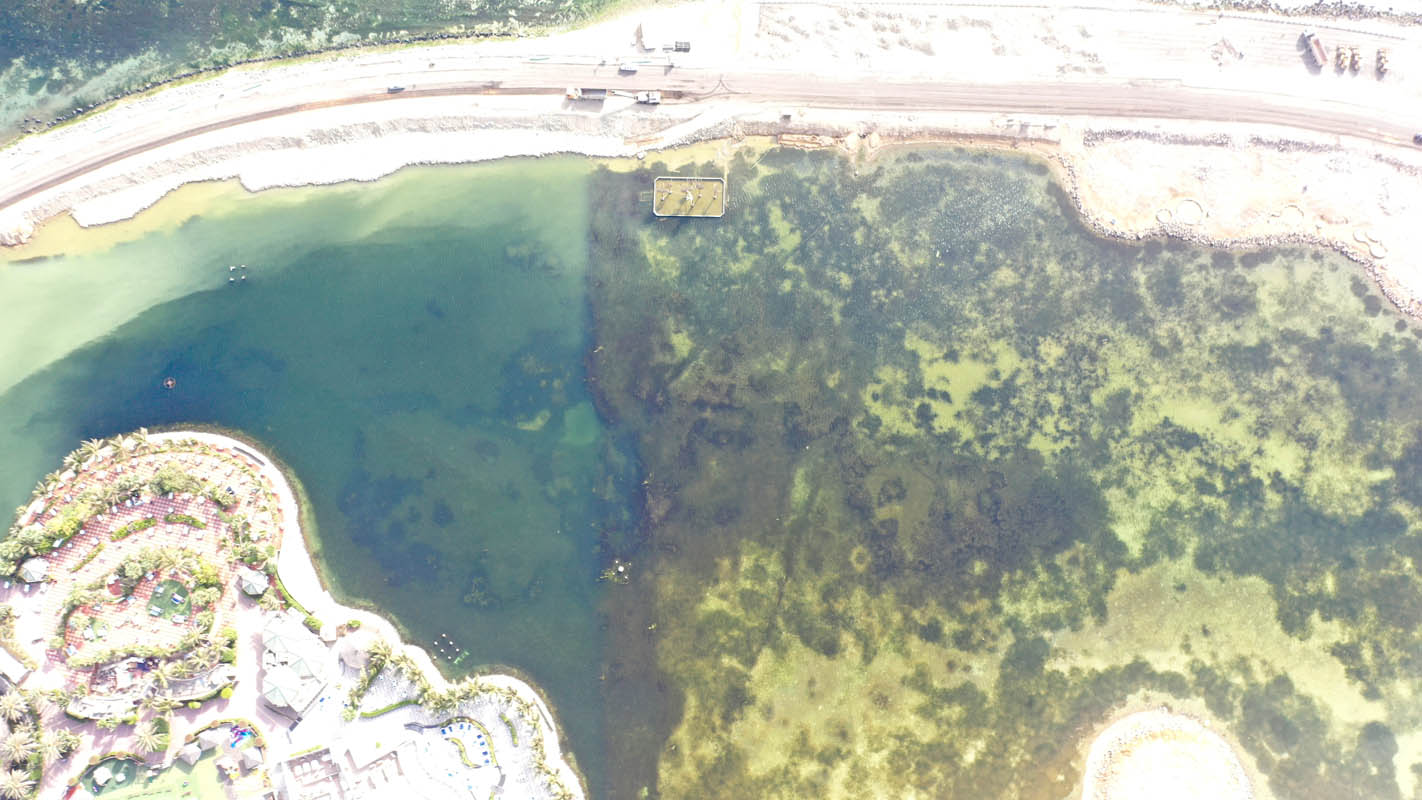 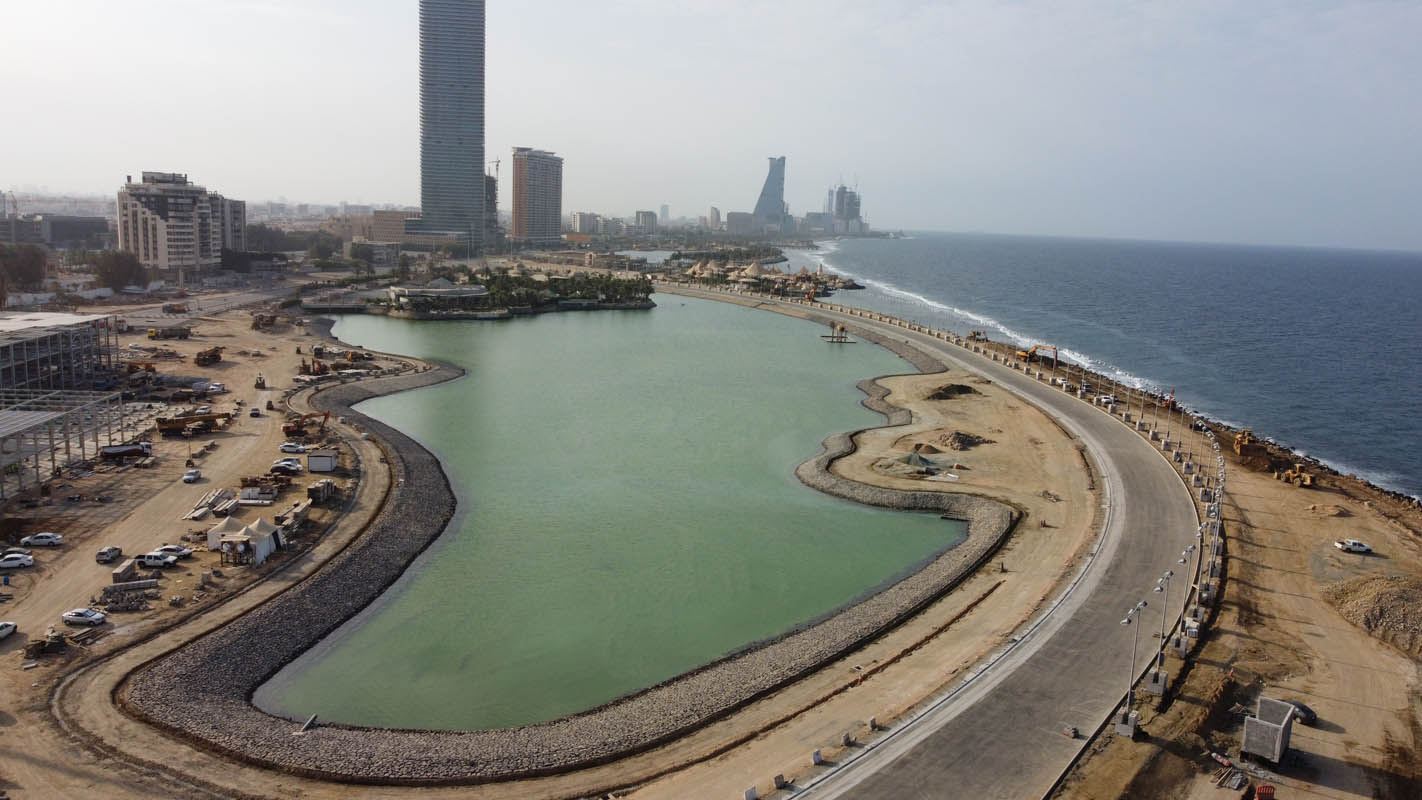 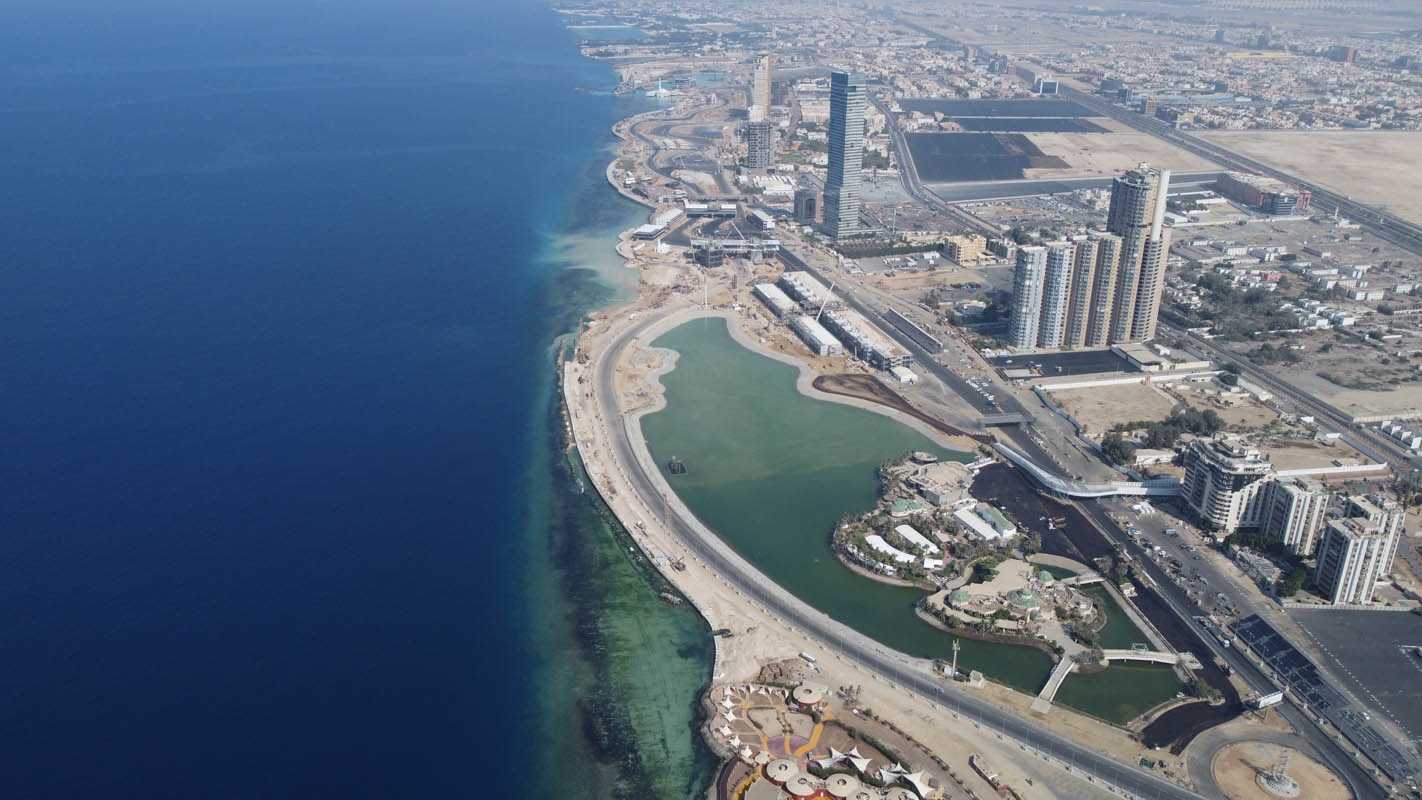 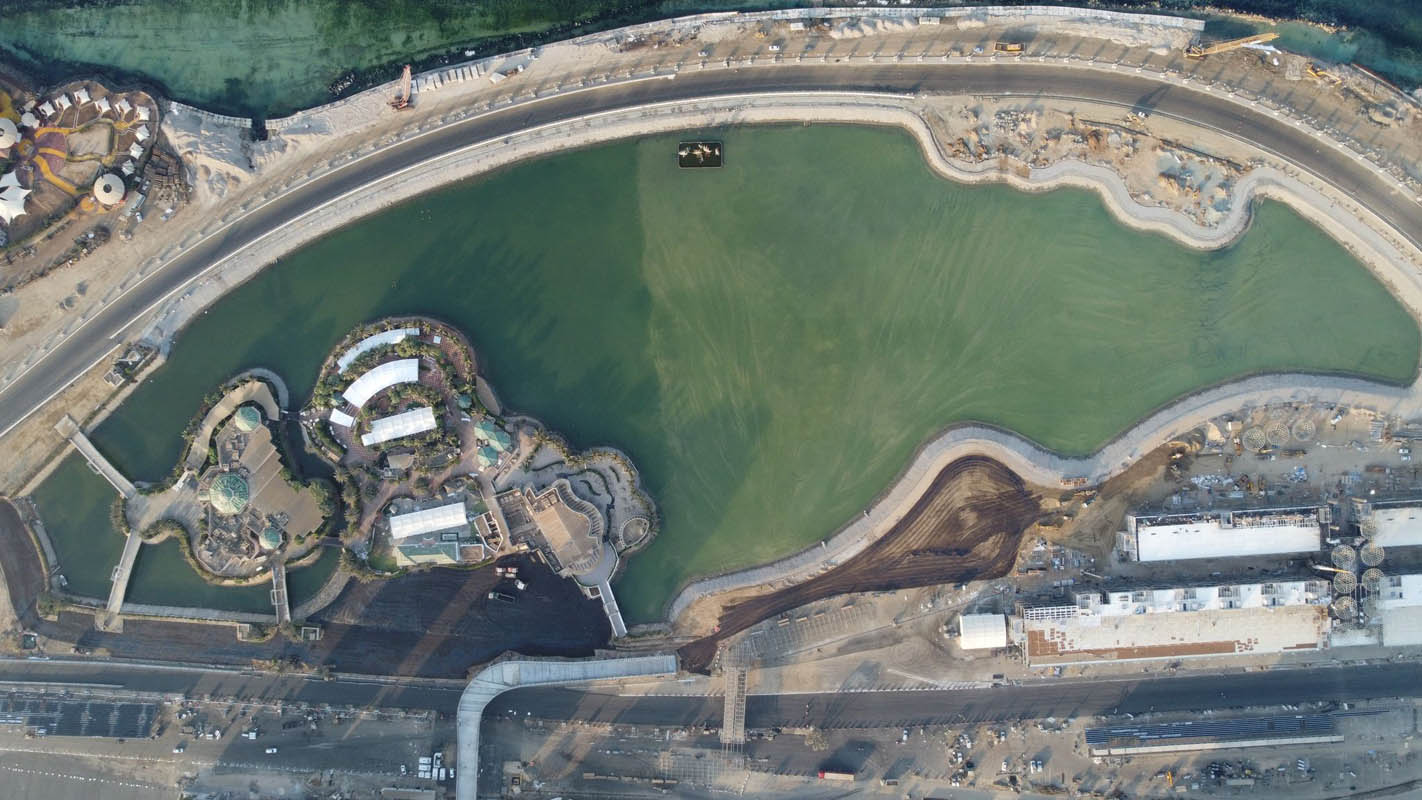 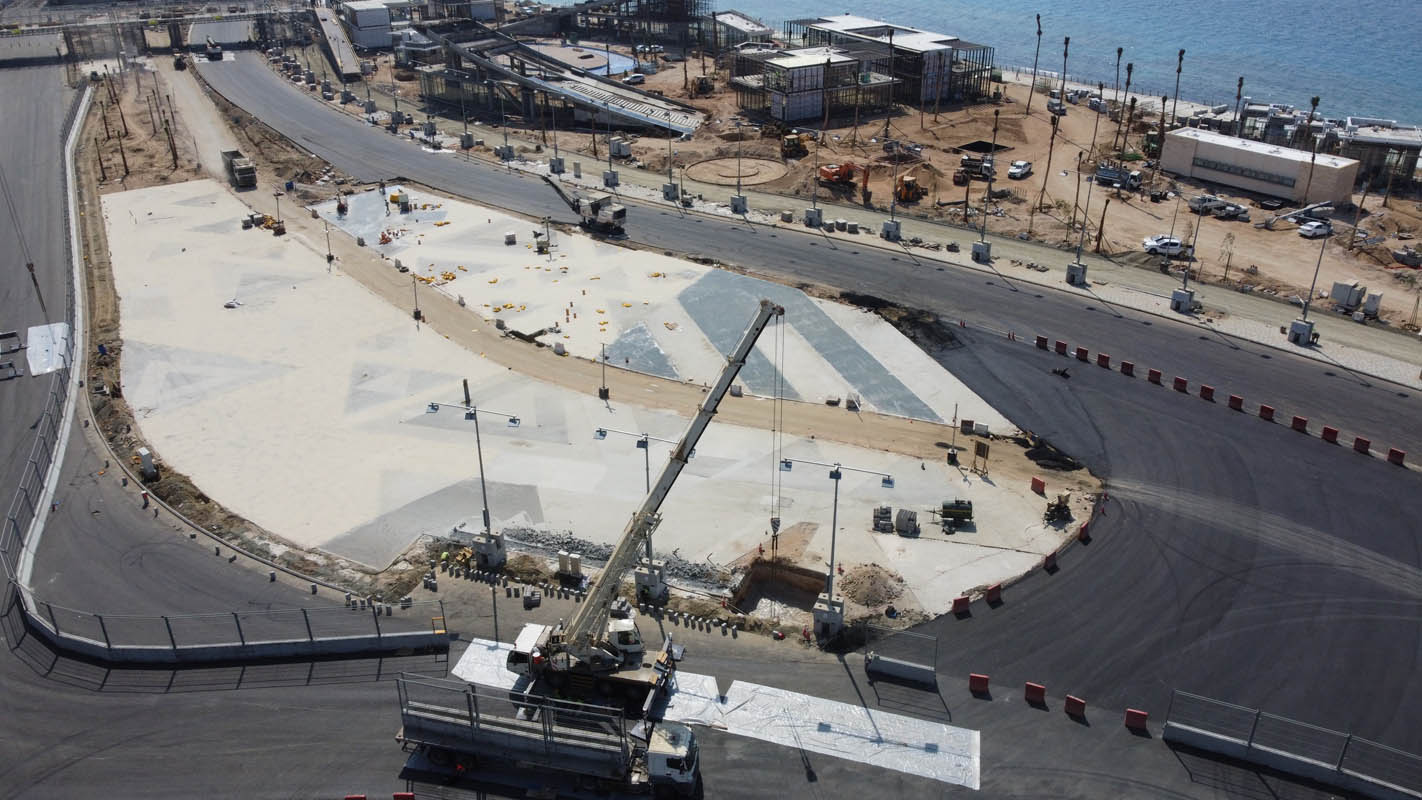