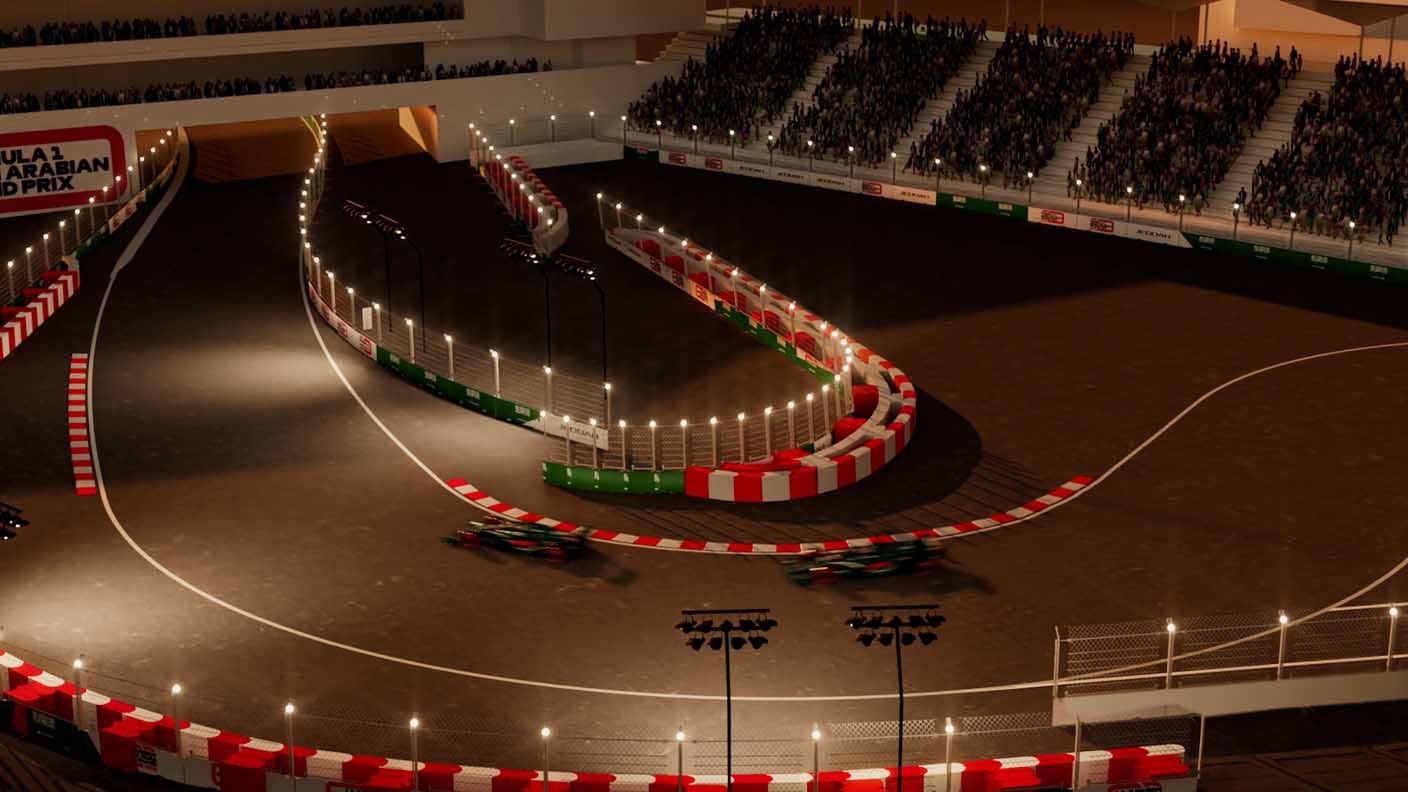 The Promoter of the 2021 Formula 1 Saudi Arabian Grand Prix has today revealed the layout of the newest circuit in F1 – the Jeddah Street Circuit. The first ever Formula 1 race to take place in the Kingdom of Saudi Arabia will make its debut as the penultimate round of this year’s 23-race FIA Formula 1 World Championship on the weekend of December 3rd – 5th.

Furthermore, with average speeds expected to reach at least 250 km/h, the newest addition to the pinnacle of motorsport is due to establish itself as the fastest street circuit on the planet and in the top 5 fastest F1 circuits altogether.

Indeed, F1’s superstars are projected to reach top speeds of up to 322km/h as they race towards Turn 27.

Additionally, 3 consecutive sections of the circuit have been marked out as potential DRS Zones, ensuring plenty of overtaking opportunities for the drivers throughout the race.

Located in Jeddah’s stunning Corniche area on the Red Sea, approximately 12km north of the city centre, the Kingdom’s second-biggest city by population on the nation’s West Coast is sure to become one of the most extraordinary settings for a Formula 1 race, with a spectacular coastal backdrop framing the incredible racing action on track. The fact the race will take place at night under the lights will only add to the amazing atmosphere F1 fans can expect to experience next December.

Developed in partnership by Tilke Engineers and F1’s own Motorsports Division, the circuit design has made strong use of the long, sweeping roads along the Corniche area, utilising this feature and existing roads as much as possible along the narrow stretch of coastal land within the confines of the general infrastructure, resulting in one of the most unique and challenging circuits yet to feature in Formula 1.

An atypical street circuit, fast flowing with high speed esses and chicanes as well as long full throttle sections, the Jeddah Street Circuit is designed to deliver spectacular racing and is sure to generate huge excitement for F1 fans around the world and pose a stern examination of the drivers’ strength and skills.

Commenting on today’s track reveal, HRH Prince Khalid Bin Sultan Al Faisal, President of the Saudi Automobile & Motorsport Federation (SAMF) said: “We are looking forward to welcoming motorsport fans to Saudi Arabia. Next December will be a huge moment, when we host the biggest event in Motorsports (Formula 1). This is a continuation of the endless support that sports in general, and Motorsport in particular, is receiving from His Royal Highness King Salman bin Abdulaziz Al Saud, Custodian of the Two Holy Mosques, Prime Minister, and His Royal Highness Prince Mohammed bin Salman Crown Prince of Saudi Arabia. Even though this is the first time we will host a Formula 1 Grand Prix, delivering such important international events is further confirmation of the Kingdom’s ability to manage and organise these events to the highest standards for our fans and growing young population.”

Ross Brawn, Formula 1 Managing Director Motorsport also commented on today’s track unveiling: “It’s always very exciting to release the details of a new circuit & the Jeddah Street Circuit is no exception. We have worked closely with the team at Tilke and with the promoter to ensure we have a track that provides exciting wheel to wheel racing for our fans and challenges all of the drivers. The design brings out the best of a modern street circuit but also has fast paced free flowing areas that will create fast speeds and overtaking opportunities. The setting is incredible, on the Red Sea, and we can’t wait to see the cars on track in December.”

Tickets for the 2021 Formula 1 Saudi Arabian Grand Prix will be going on sale shortly, with the event set to be a truly unforgettable experience for all attendees. Ticket holders will be treated to a weekend of breath-taking racing action on track as well as 3 days of non-stop entertainment and live music experiences off-track.

Stay tuned for further updates as the event schedule begins to take shape. 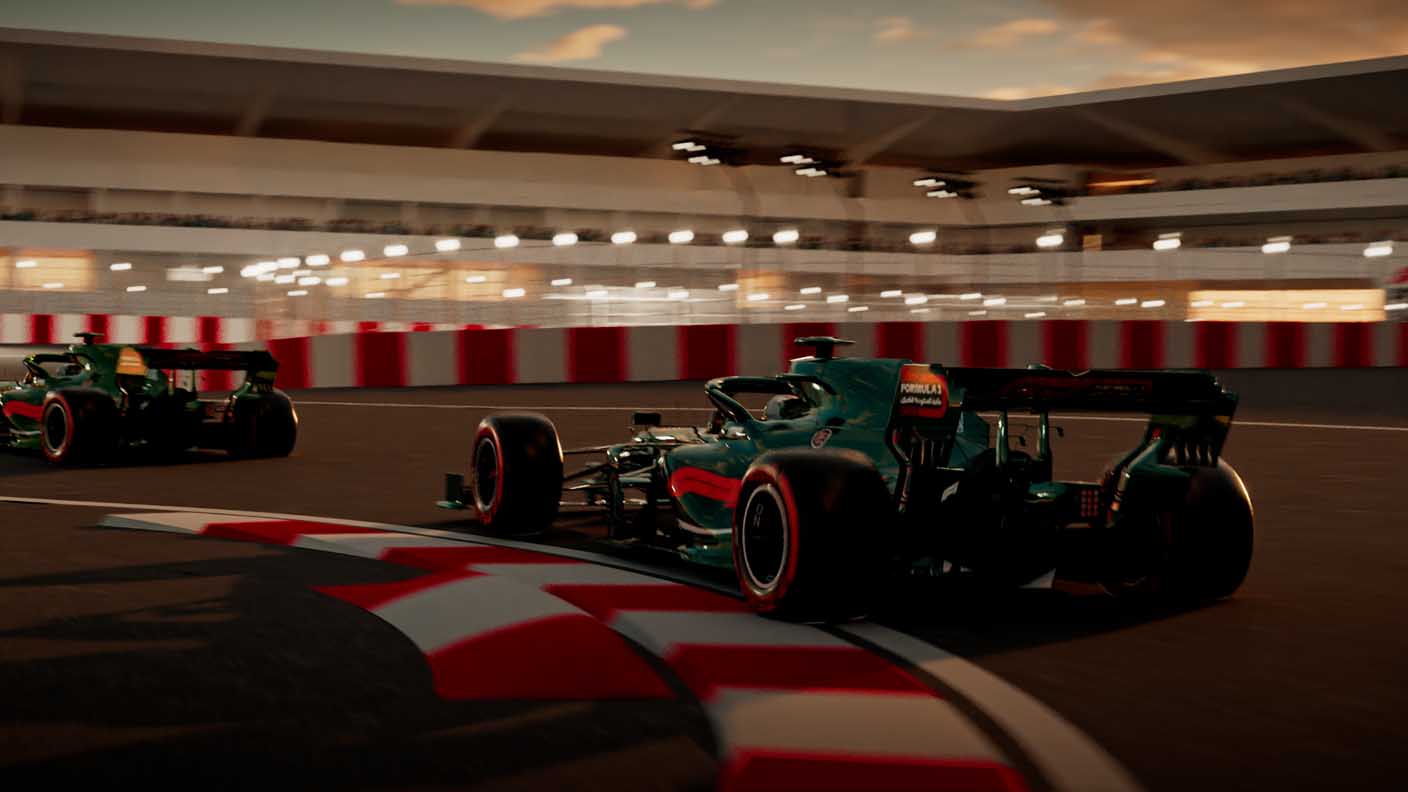 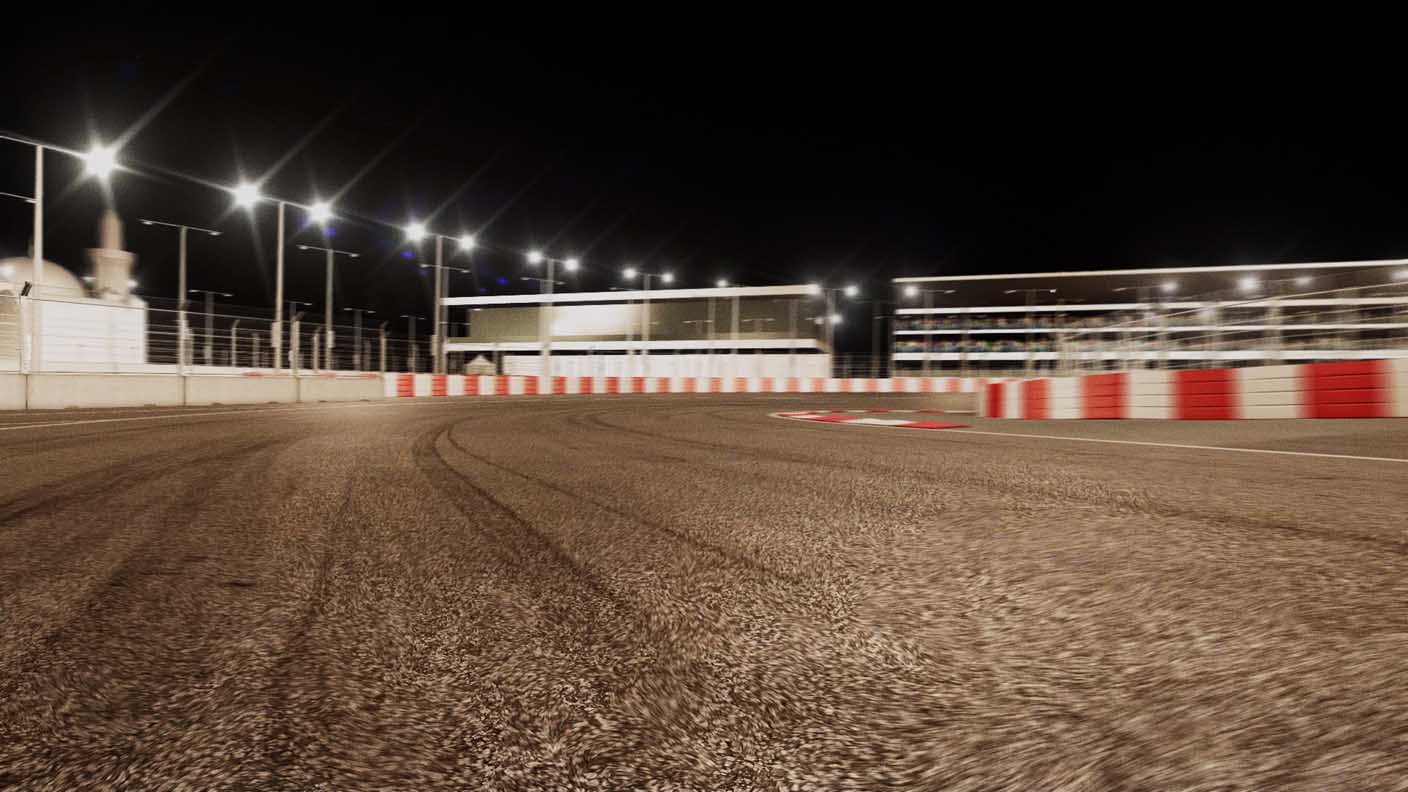 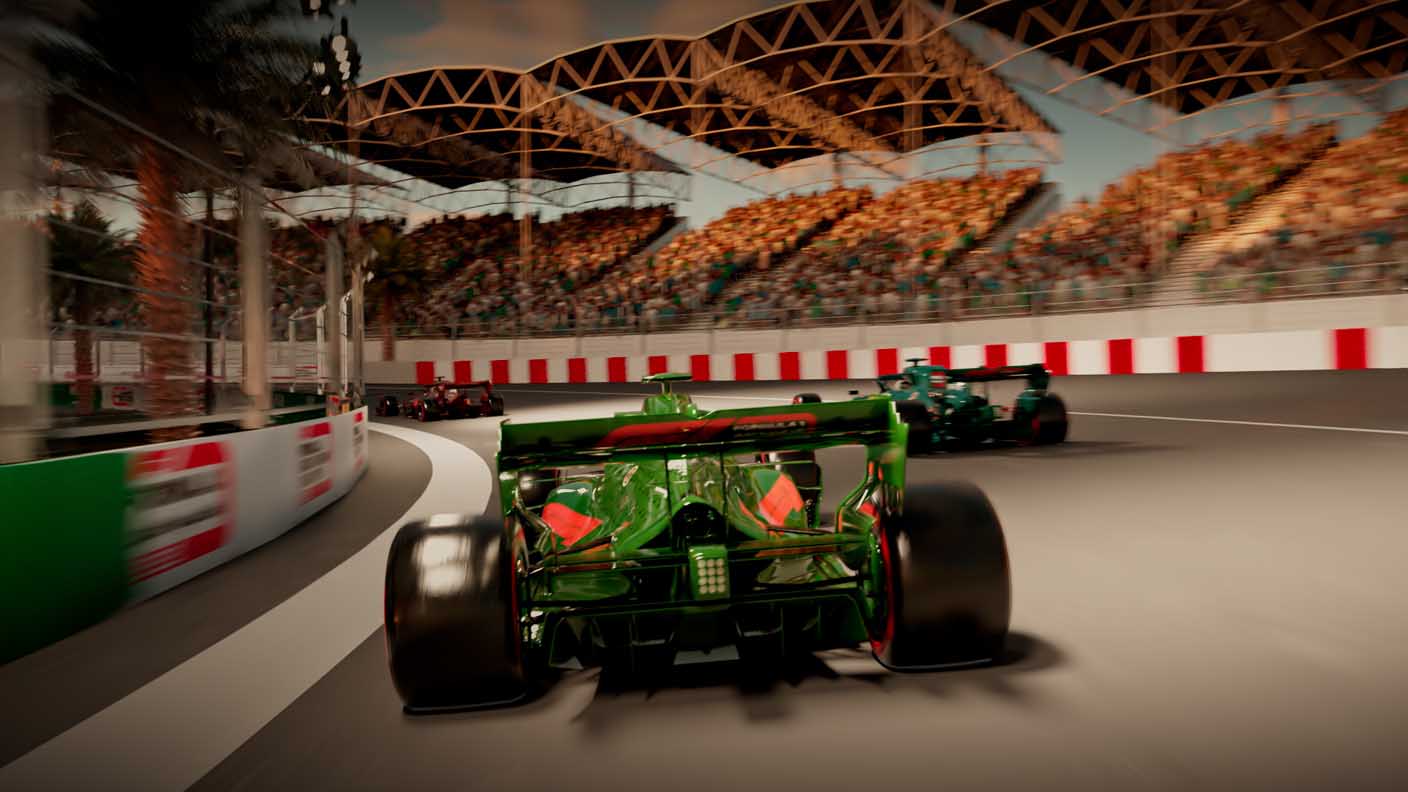 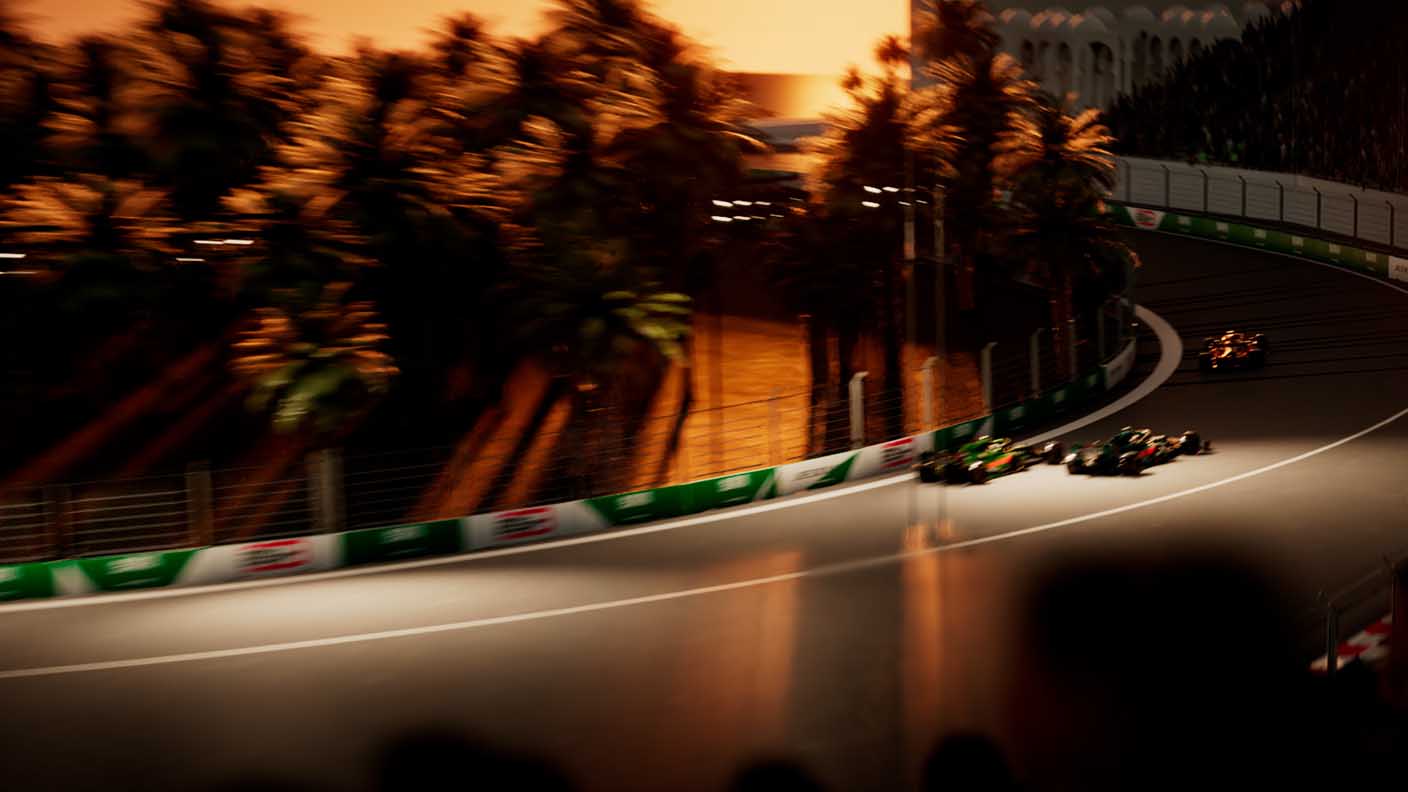 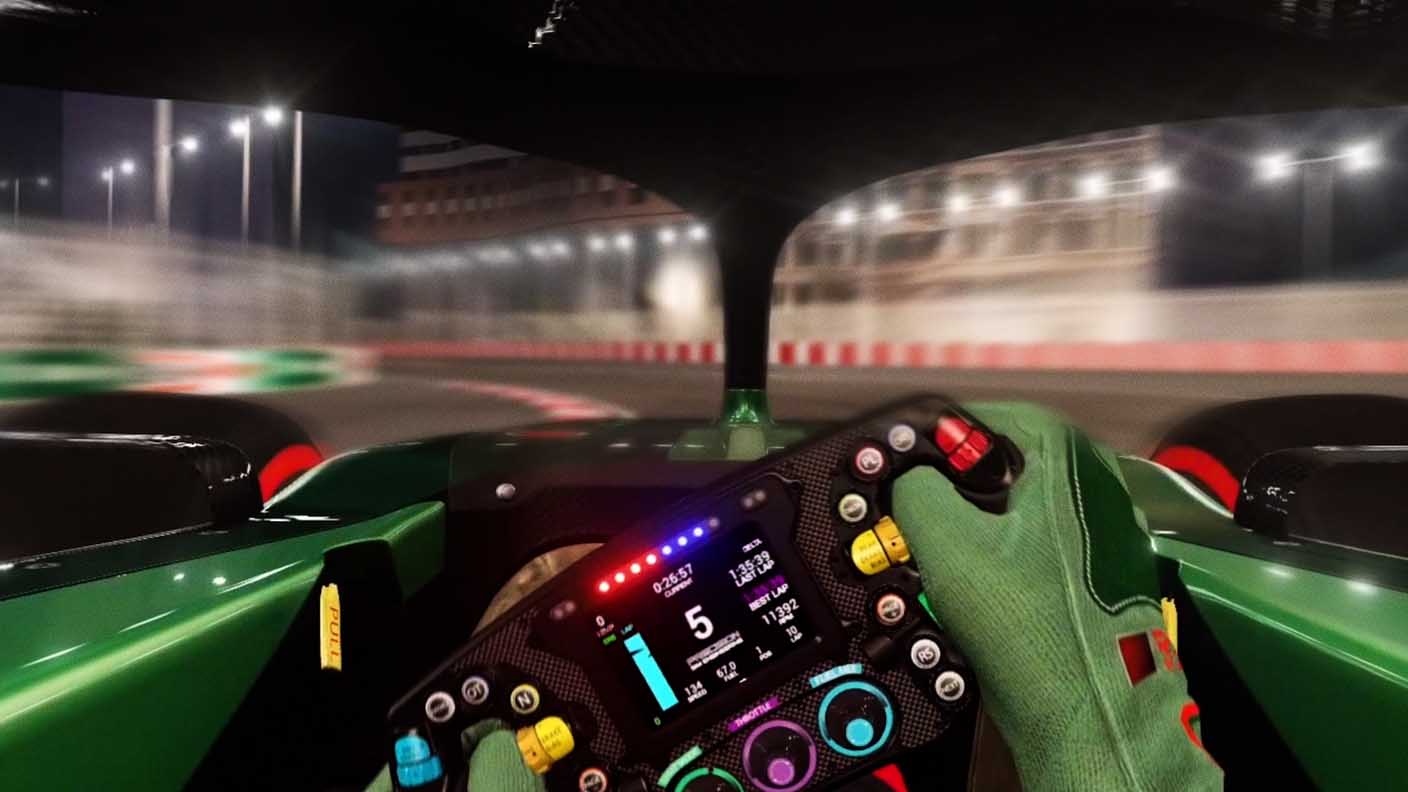 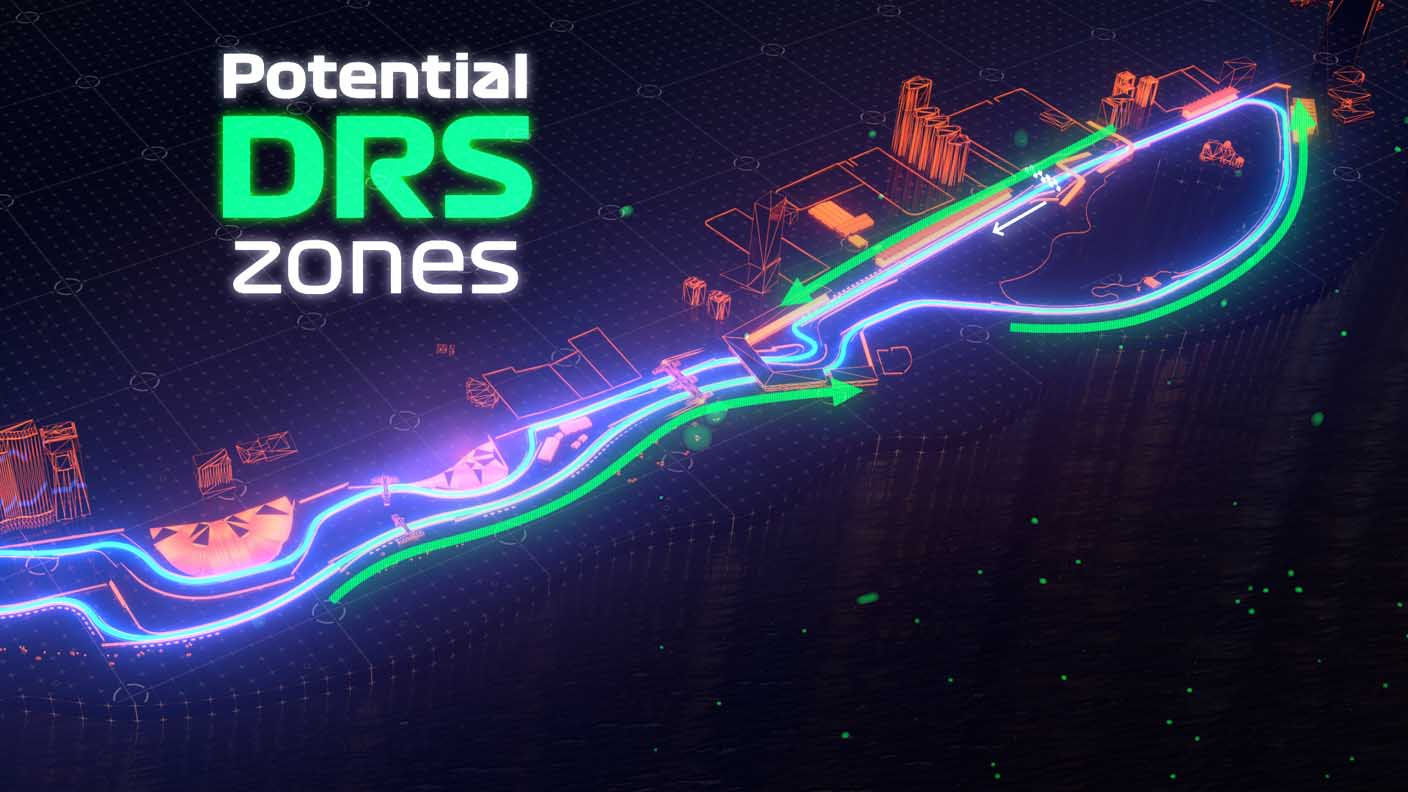 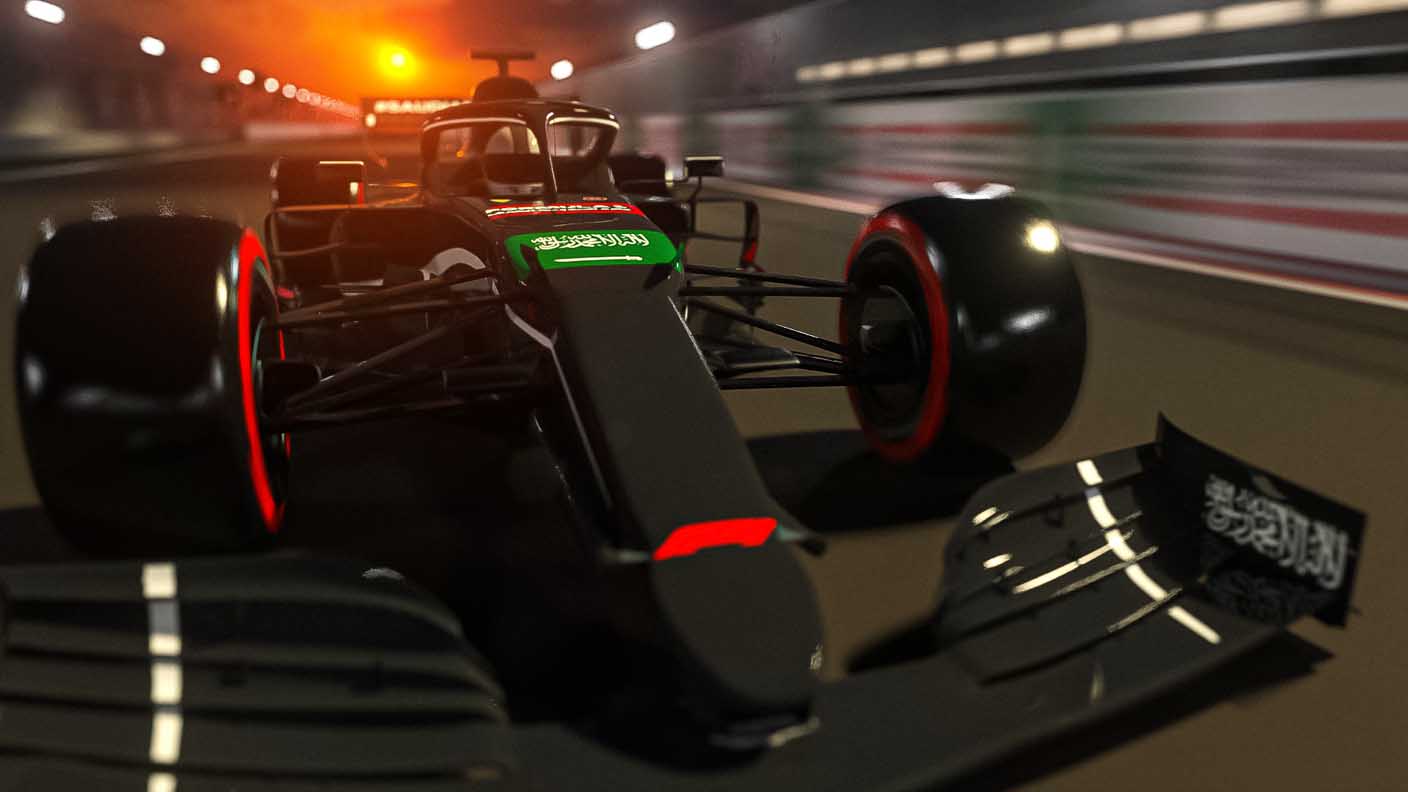 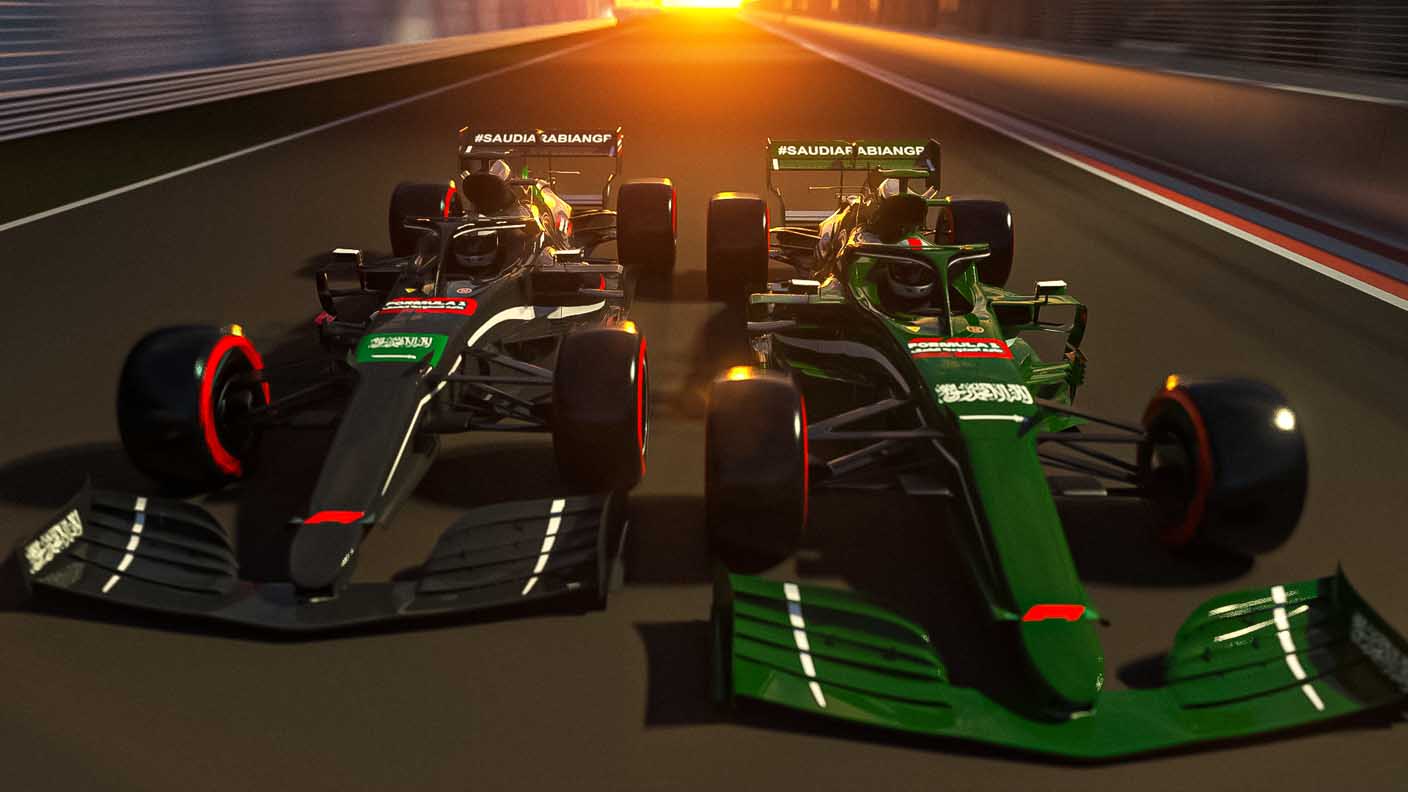 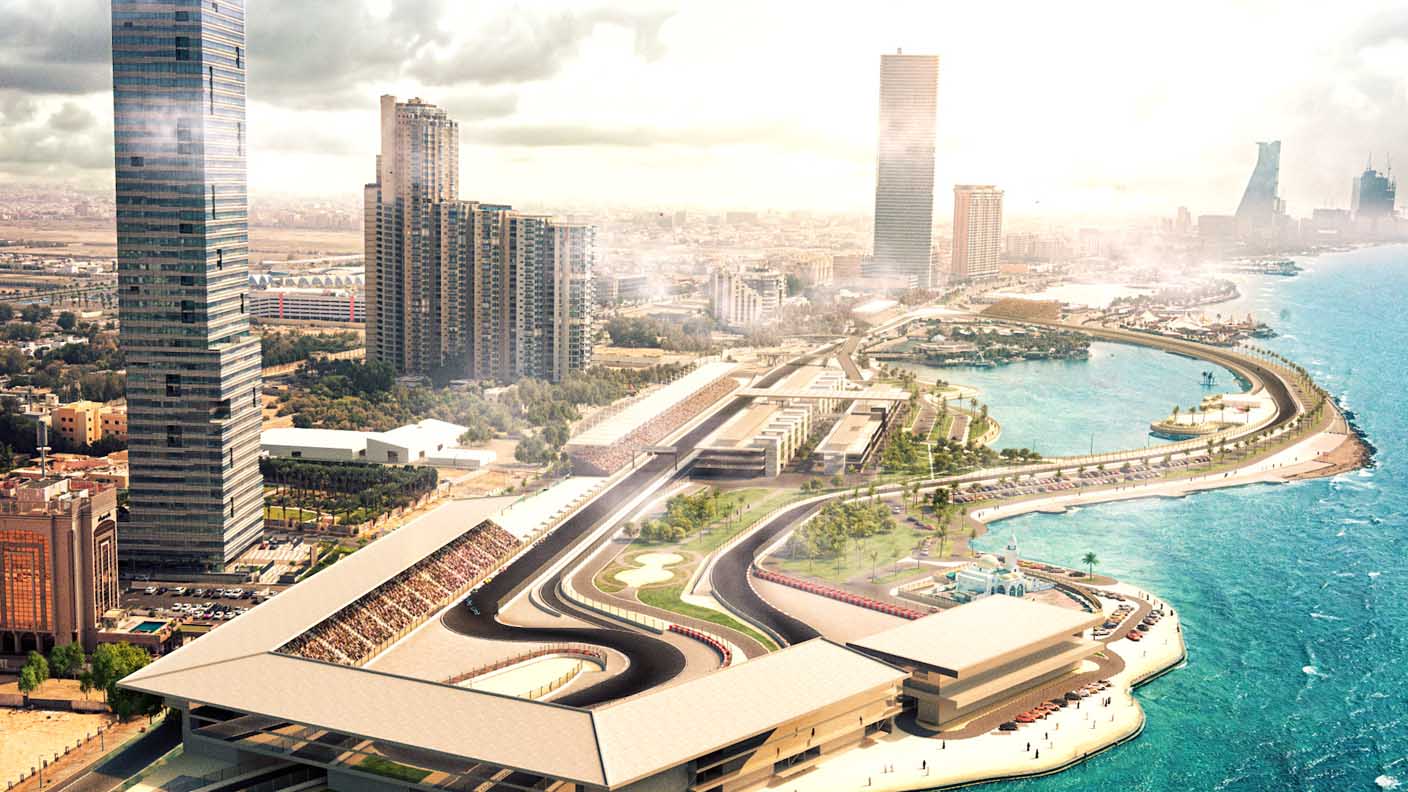