Less Is More: Ford Reveals How A New Design Approach Changed The View From The Driver’s Seat 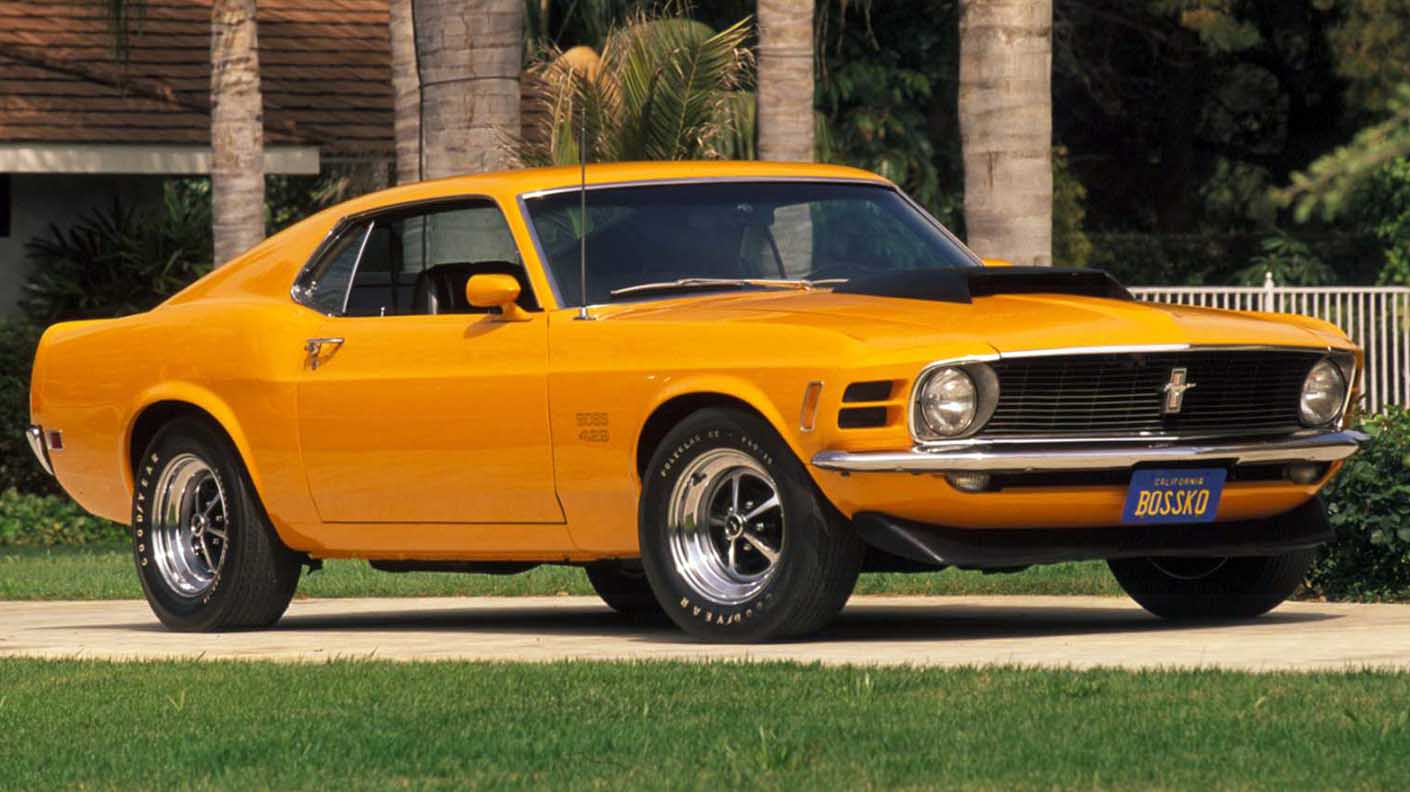 While trends in recent decades have been towards adding “more” in car interiors – more buttons, more features, more elements – Ford is taking a reductive approach, using human-centric design to declutter their vehicle interiors and create a holistic space.

The evolution of the driver’s view
Car interiors have changed a lot from when drivers really did store gloves in the glove compartment, as the metal and wooden steering wheels of early vehicles got ice cold in winter. To show the changes, Ford has created a video with the driver’s view from a dozen vehicles, from the Model T to the Mustang Mach-E, and beyond.

It is on the back of multiple innovations through years of development and refinement that we have arrived at today’s state-of-the-art interiors, as shown in the video:
• House windows were used in cars initially – and only offered as an extra
• Curved windscreens led to the development of air-conditioning – as windscreens could no longer be opened
• When first made available, radios initially amounted to 20 per cent of the vehicle’s value
• Post-war dashboards were influenced by the space race, with more dials, switches and gauges, as technology became increasingly a key part of people’s lives
• The advent of video games and the use of hand-held gaming controls influenced steering wheel design, with buttons placed within easy reach of the driver’s thumbs
• Today’s interiors are increasingly made of more durable materials, able to better withstand contact with products such as hand sanitiser, sun lotion and insect repellent

To better understand the younger generation of digital natives and anticipate future trends, Ford embarked last year on a unique project: co-creating a virtual gaming race car in collaboration with gamers. Almost a quarter-of-a-million esports fans took part in online polls to help determine the appearance of our extreme Team Fordzilla P1 race car – inside and out.

“The P1 race car was all about streamlining the features down to the gaming essentials, such as speed, race position and lap time. Together with the toned down colour palette, this reduces distraction so the driver can focus on the race. We can also apply a minimalist approach to designing the interiors of the future, where what goes in is what customers want the most,” said Robert Engelmann, interior designer, Ford of Europe. 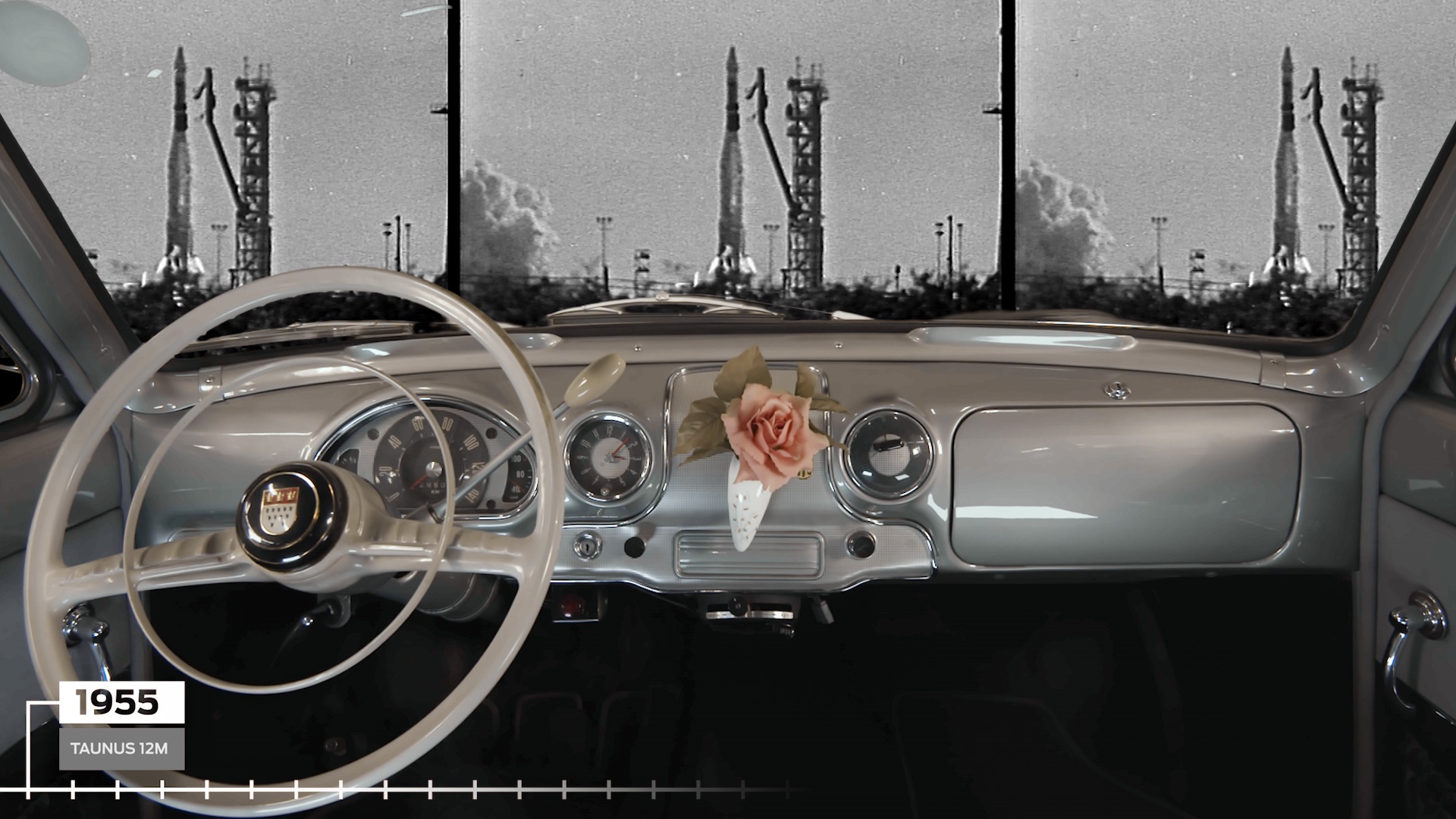 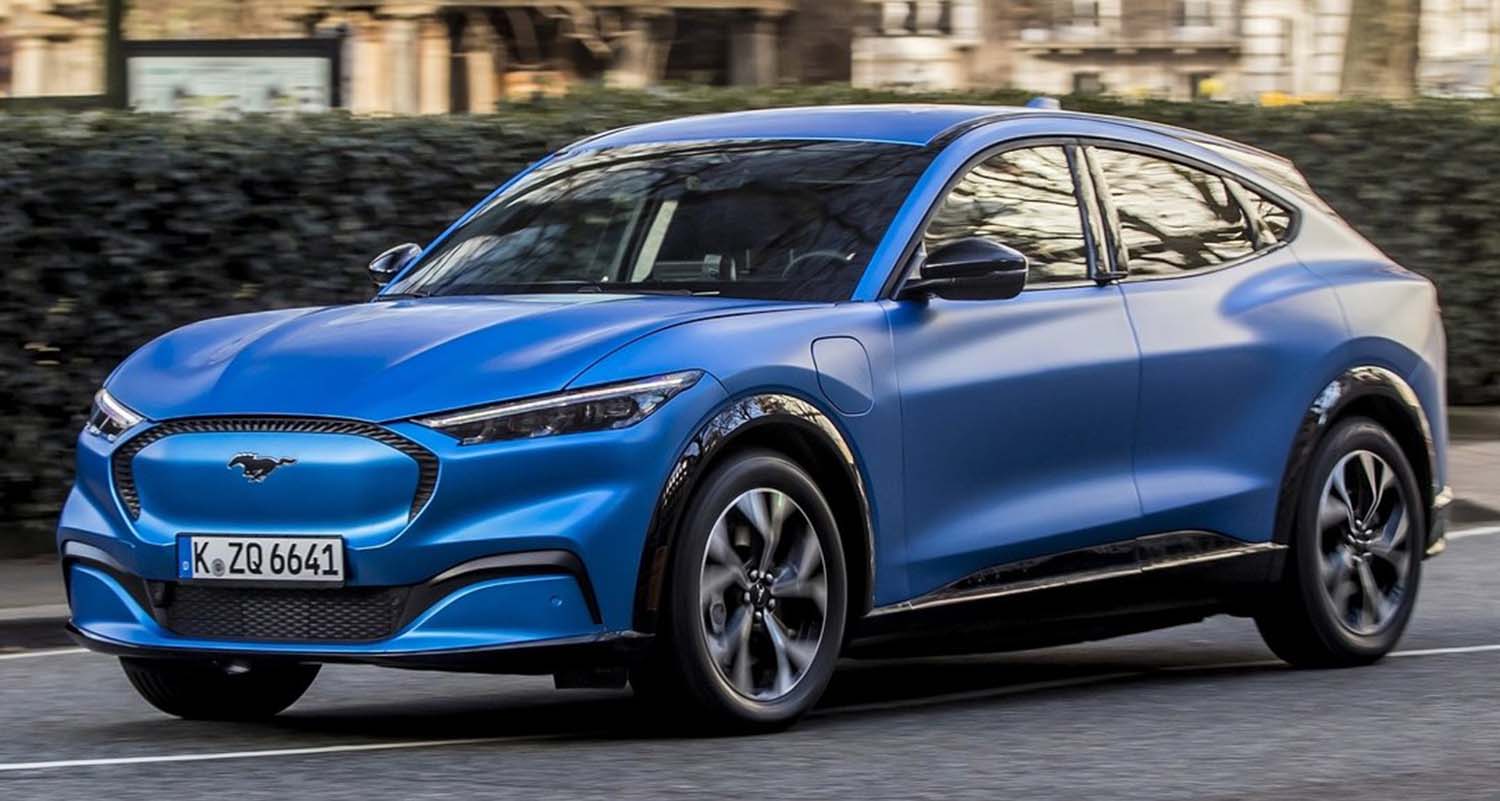 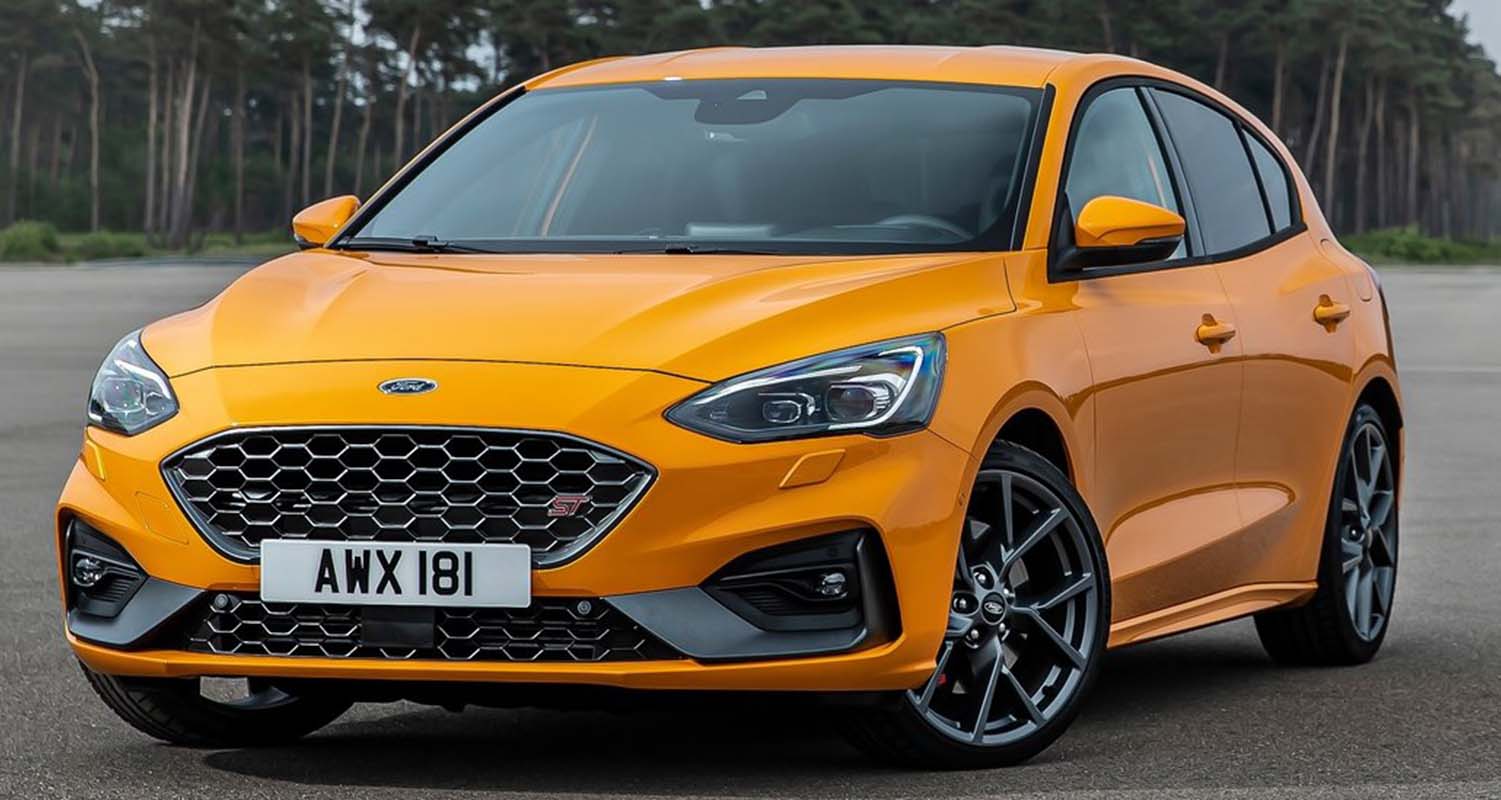 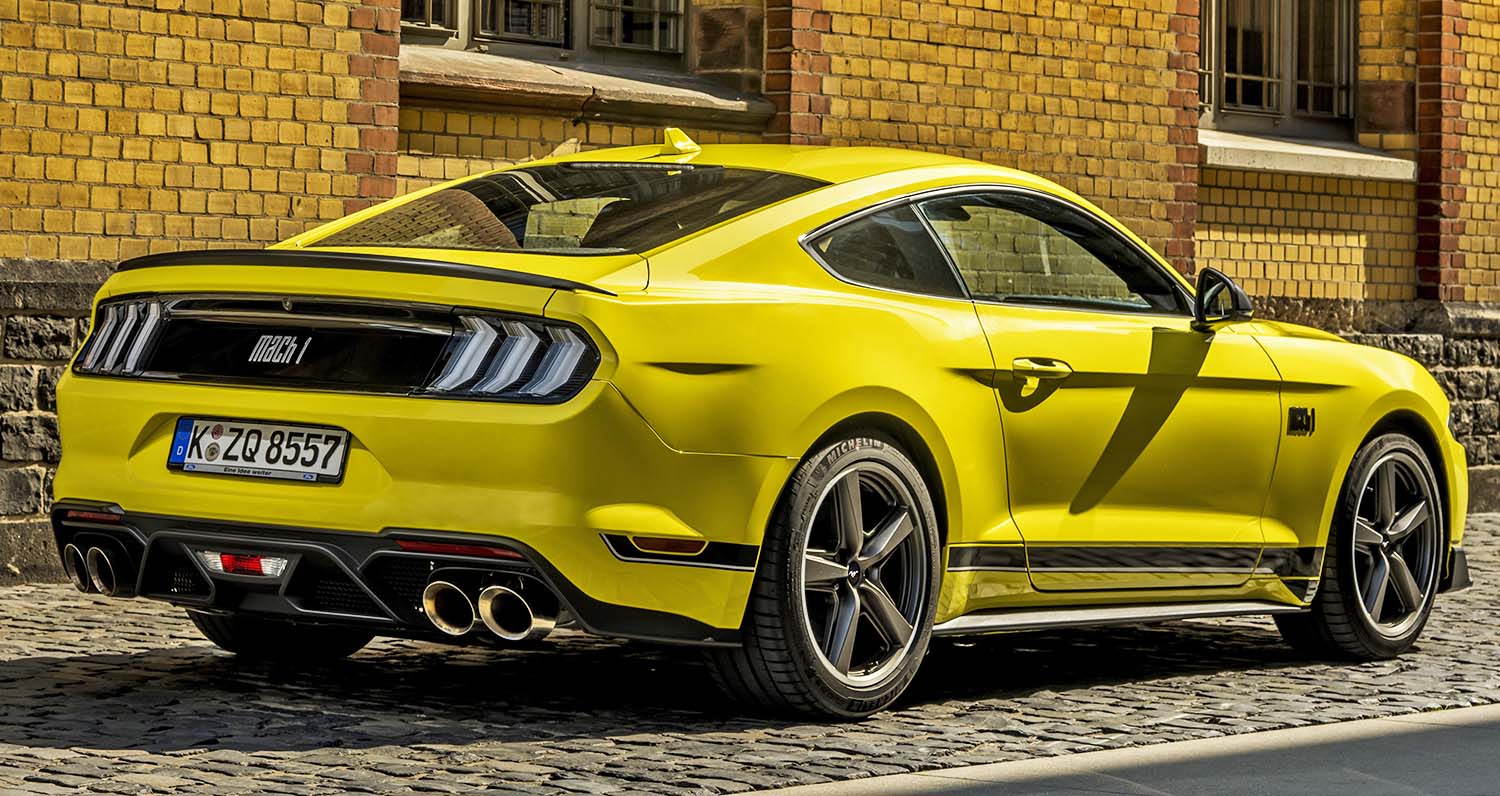 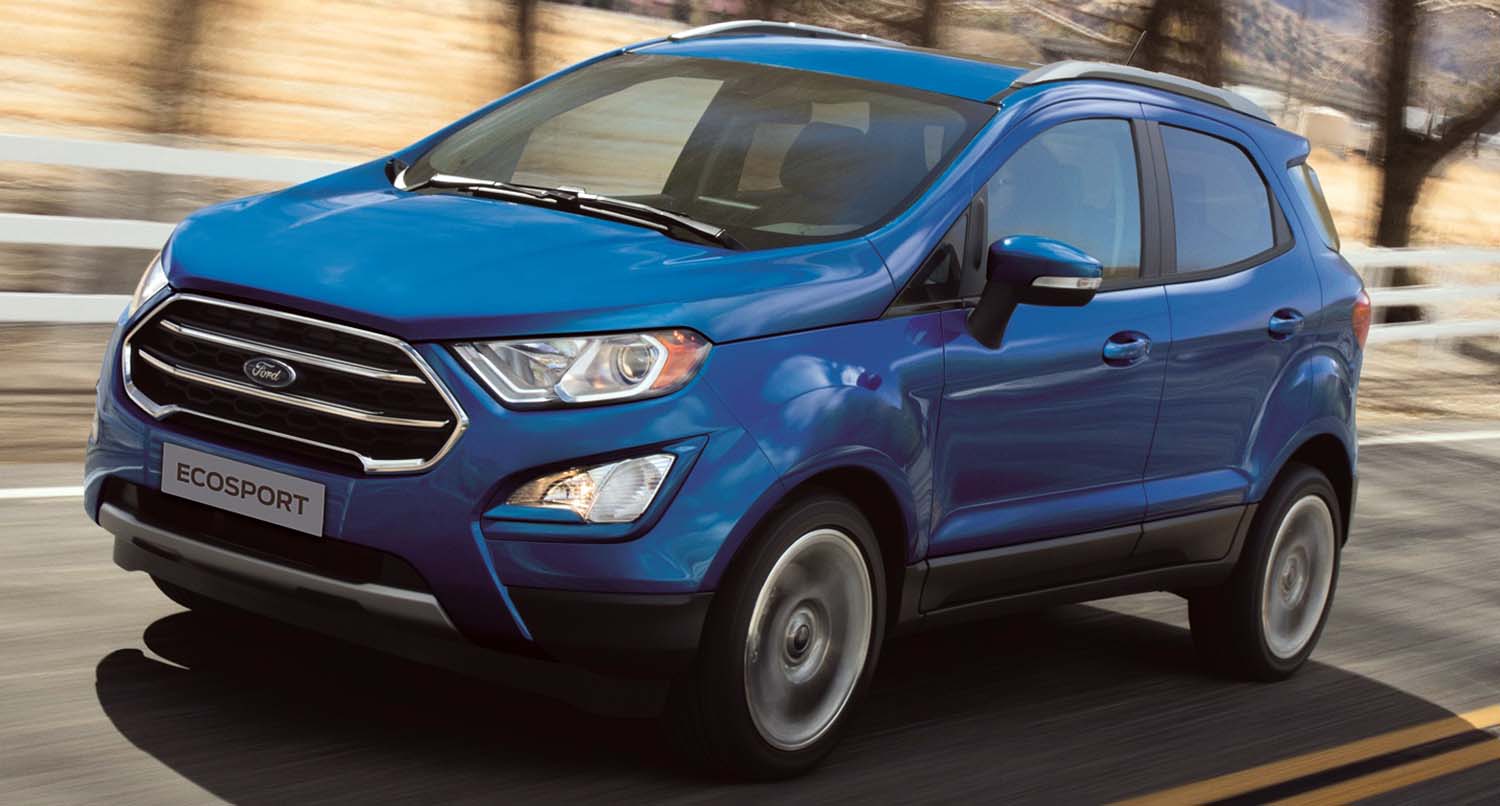 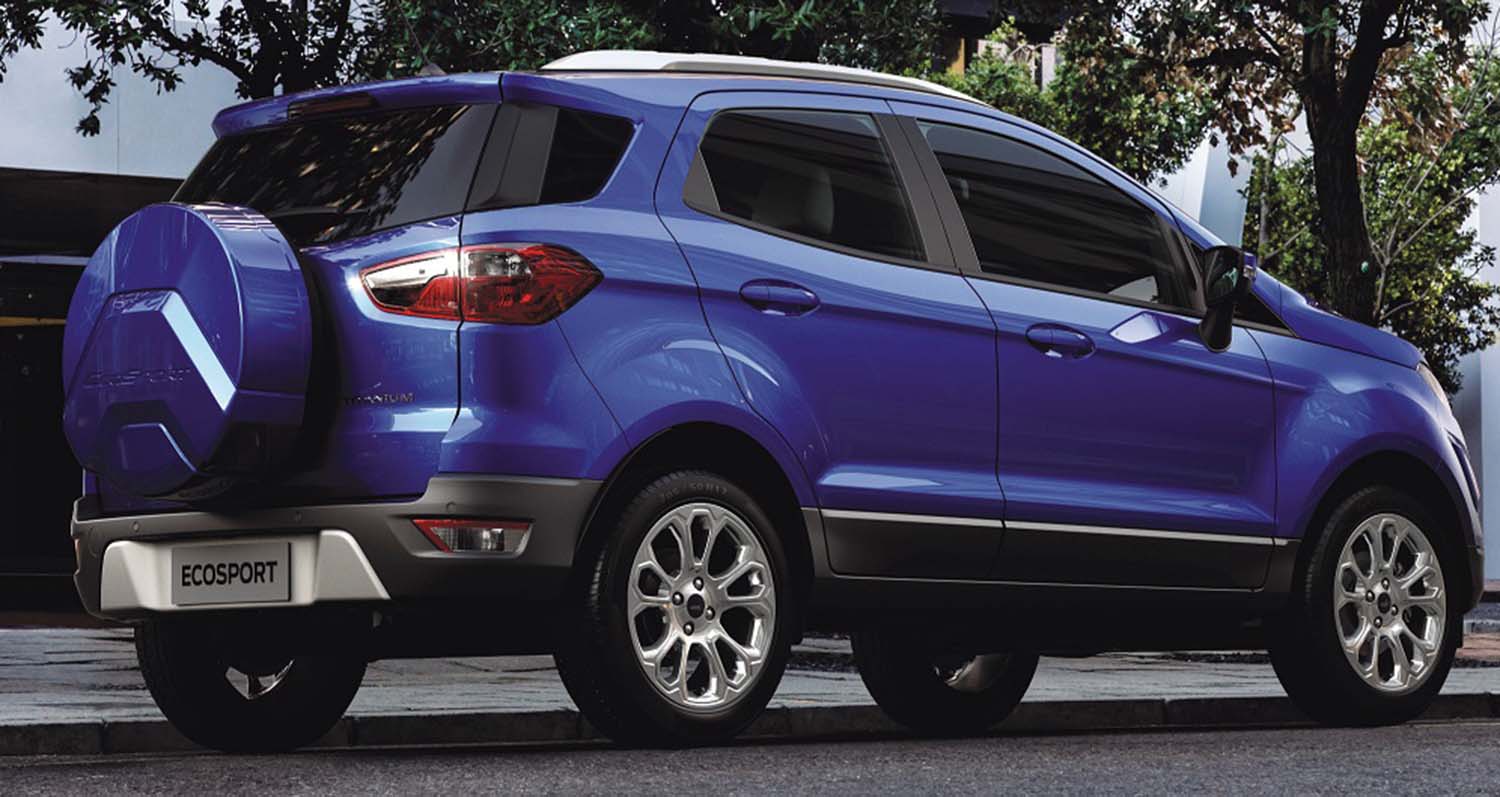 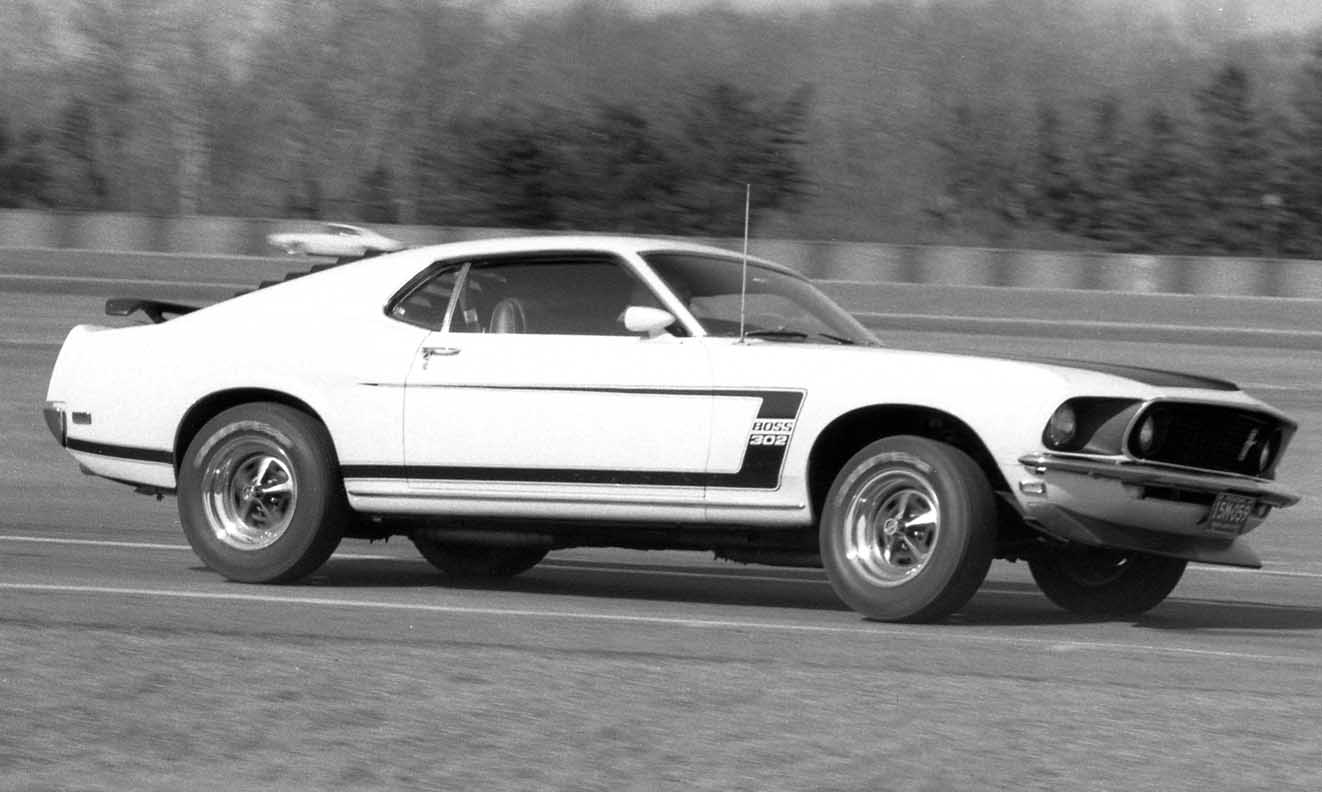 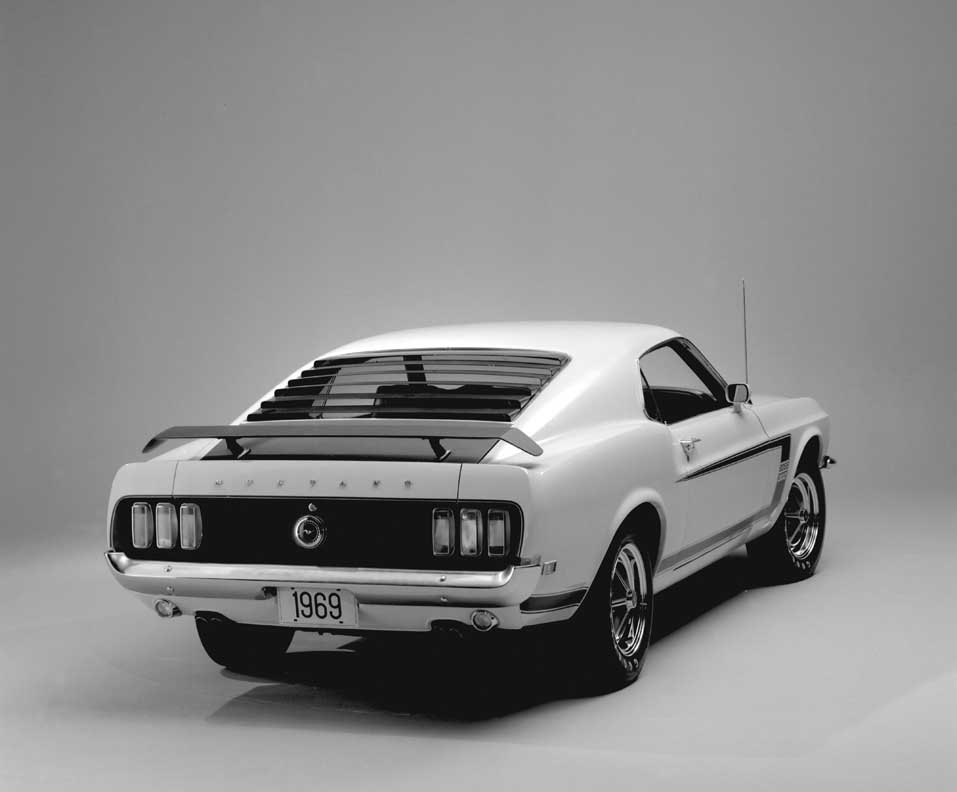 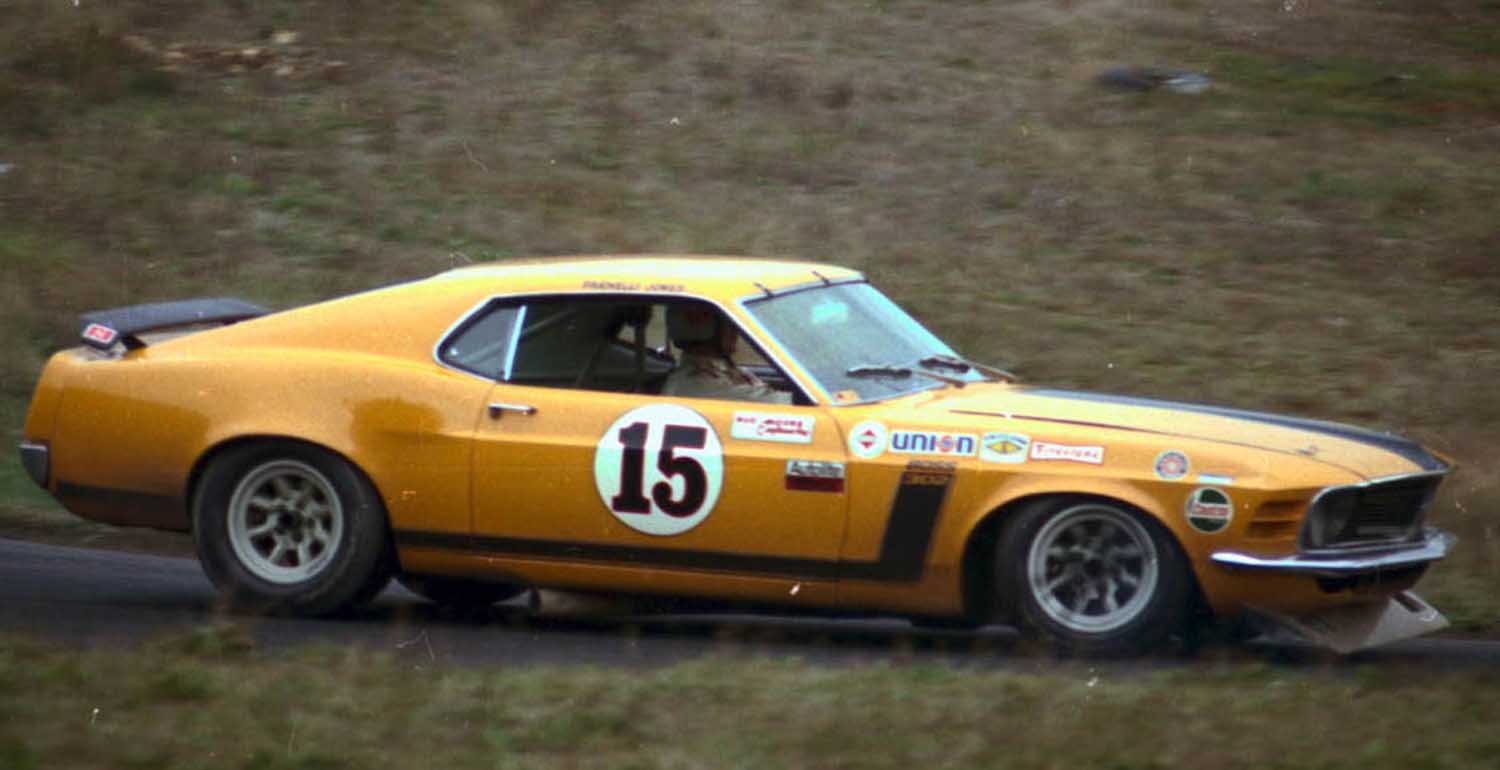 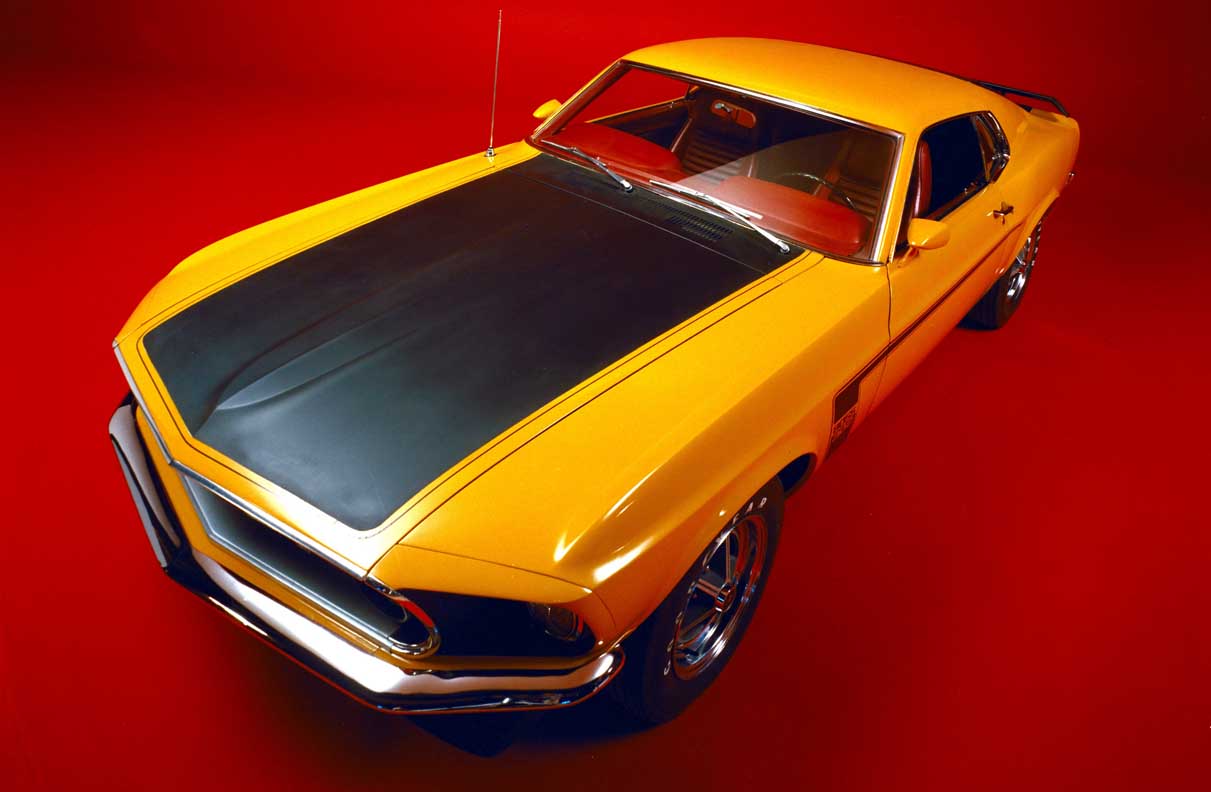 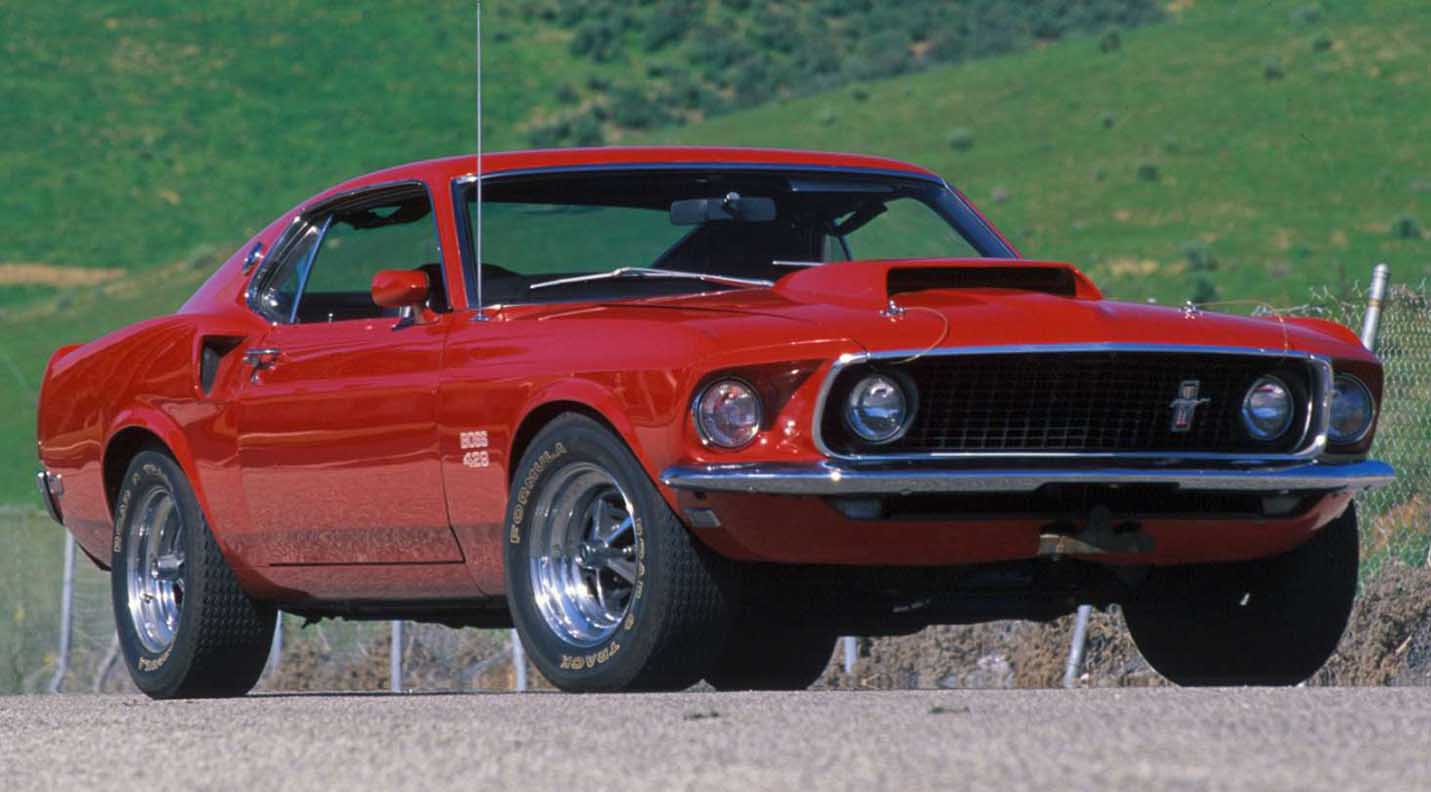 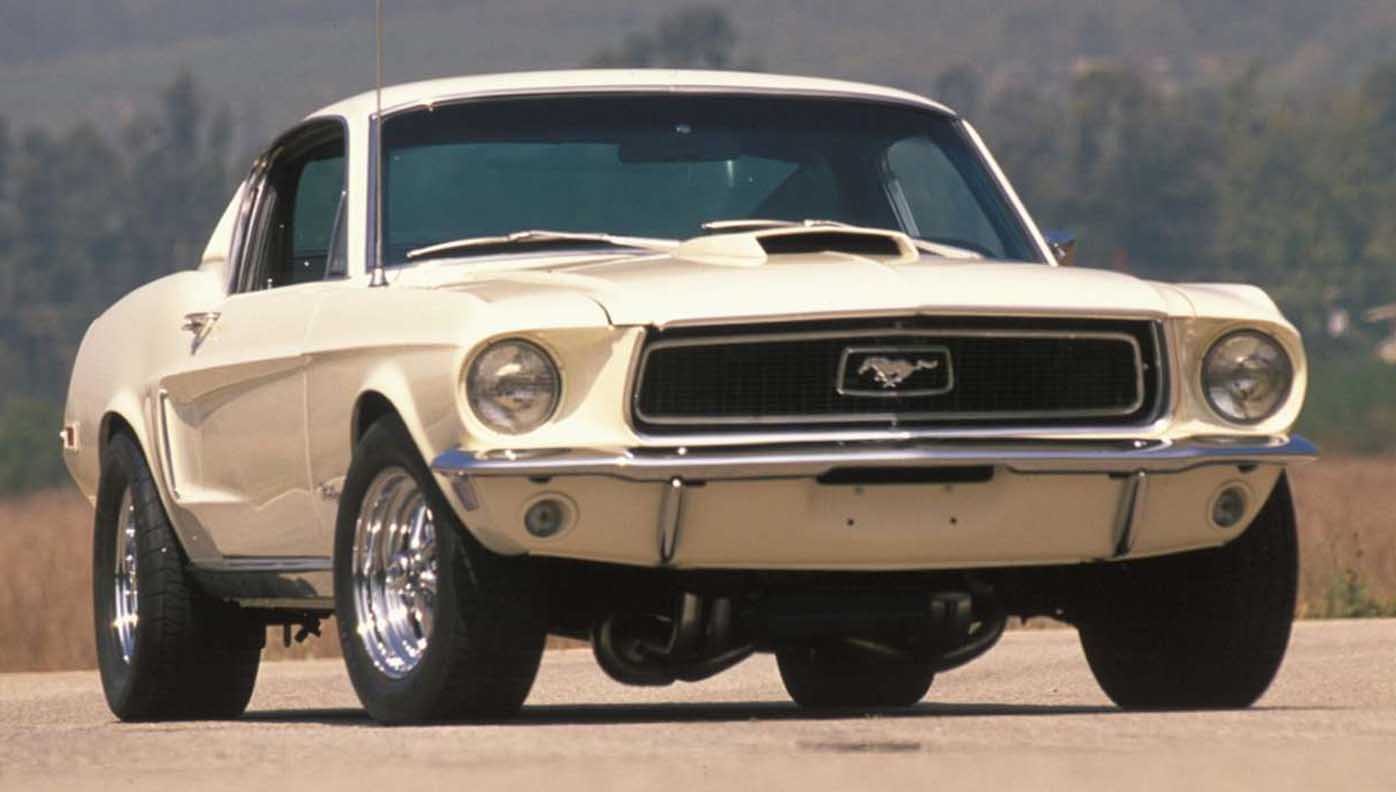 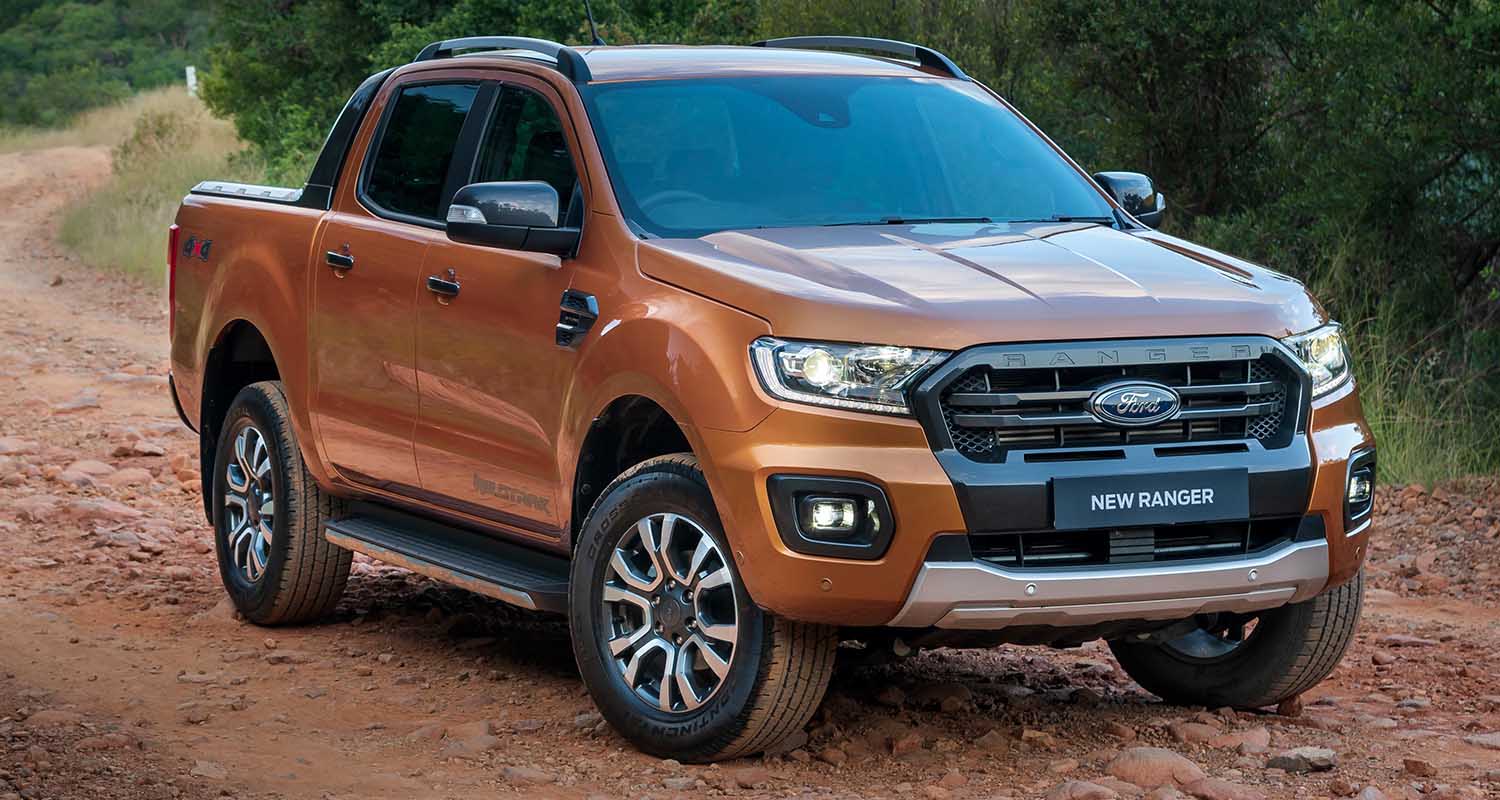 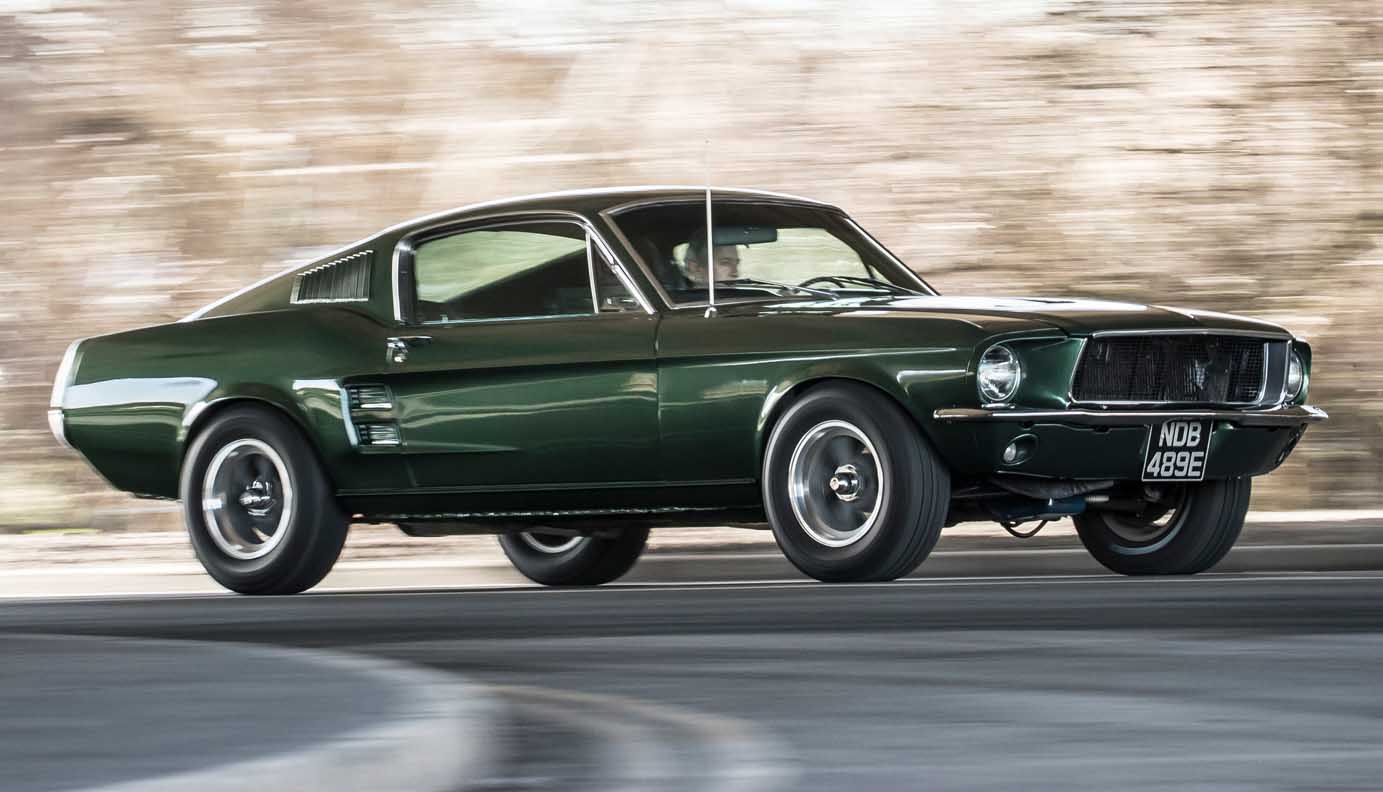