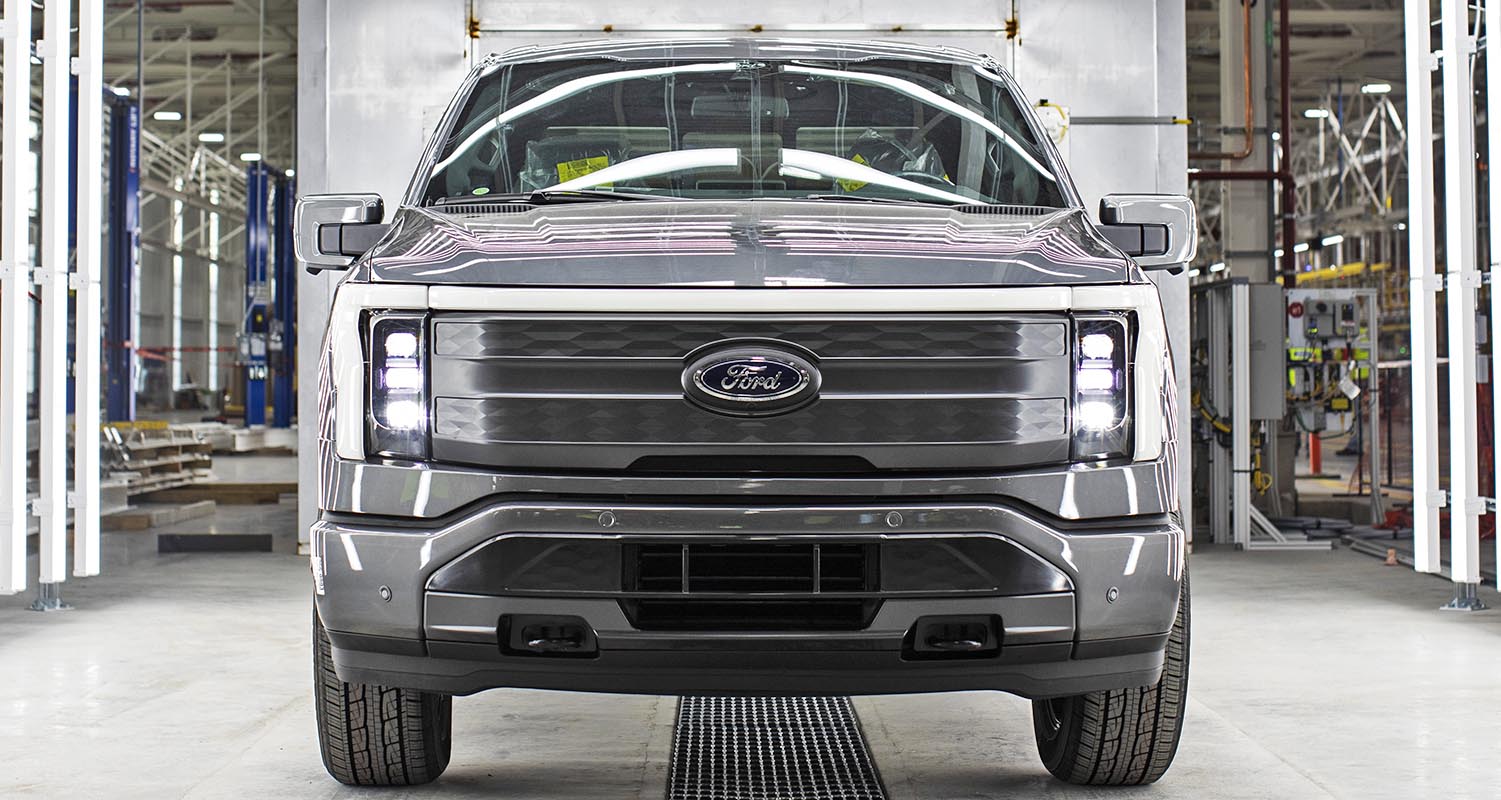 Ford Motor Company announced it will join the First Mover’s Coalition, an initiative led by the US Department of State and the World Economic Forum that includes more than 30 of the world’s leading companies committed to harness their purchasing power and supply chains to create early markets for innovative clean energy technologies. In joining the First Mover’s Coalition, Ford pledges that at least 10 per cent of all steel purchased (per year, by volume) will be near-zero emissions by 2030 and that at least 10 per cent of total primary aluminium purchased (per year, by volume) will be at or below a near-zero threshold of carbon intensity by 2030.

“Our commitment to the Paris Agreement was just the start of Ford’s ambition to reach carbon neutrality. Now, we are actively working to develop the materials and technology needed to create a zero-emissions transportation future,” said Chris Smith, chief government affairs officer for Ford. “We’re proud to be the first U.S. automaker to join the First Movers Coalition and to work with global partners to continue reducing our environmental footprint and meet the expectations of our customers.”

Ford’s goal is to have a positive impact on people and the planet and was one of the first auto makers to join the international community and commit to the Paris Agreement. Aligned with that commitment, Ford is working to achieve carbon neutrality globally across its vehicles, operations and supply chain no later than 2050, backed by science-based interim targets it will meet by 2035.

“Reducing emissions to net-zero by 2050 is possible if we invest in the right technologies and bring them to scale within the next decade,” said Cynthia Williams, global director sustainability, homologation and compliance. “By joining the First Movers Coalition, Ford is signalling to the market that we want to work together to create commercially viable green steel and aluminium. The intent and significance of our commitment today has the potential to help build the net-zero economy.”

To compete and win in a new era of electric and connected vehicles, Ford plans to invest more than $50 billion globally from 2022 through 2026 to develop electric vehicles and the batteries that power them. The company will do so from some of the most advanced and efficient auto factories in the world, creating thousands of new jobs and building a sustainable and ethical supply chain.

At COP26, Ford joined RouteZero, a global coalition to curb global warming by working toward making sales of all new cars and vans zero-emissions by 2040 globally, and no later than 2035 in leading markets. For Europe, the company announced this March, that it is targeting zero emissions for all vehicle sales in the region and carbon neutrality across Ford’s European footprint of facilities, logistics and suppliers by 2035. 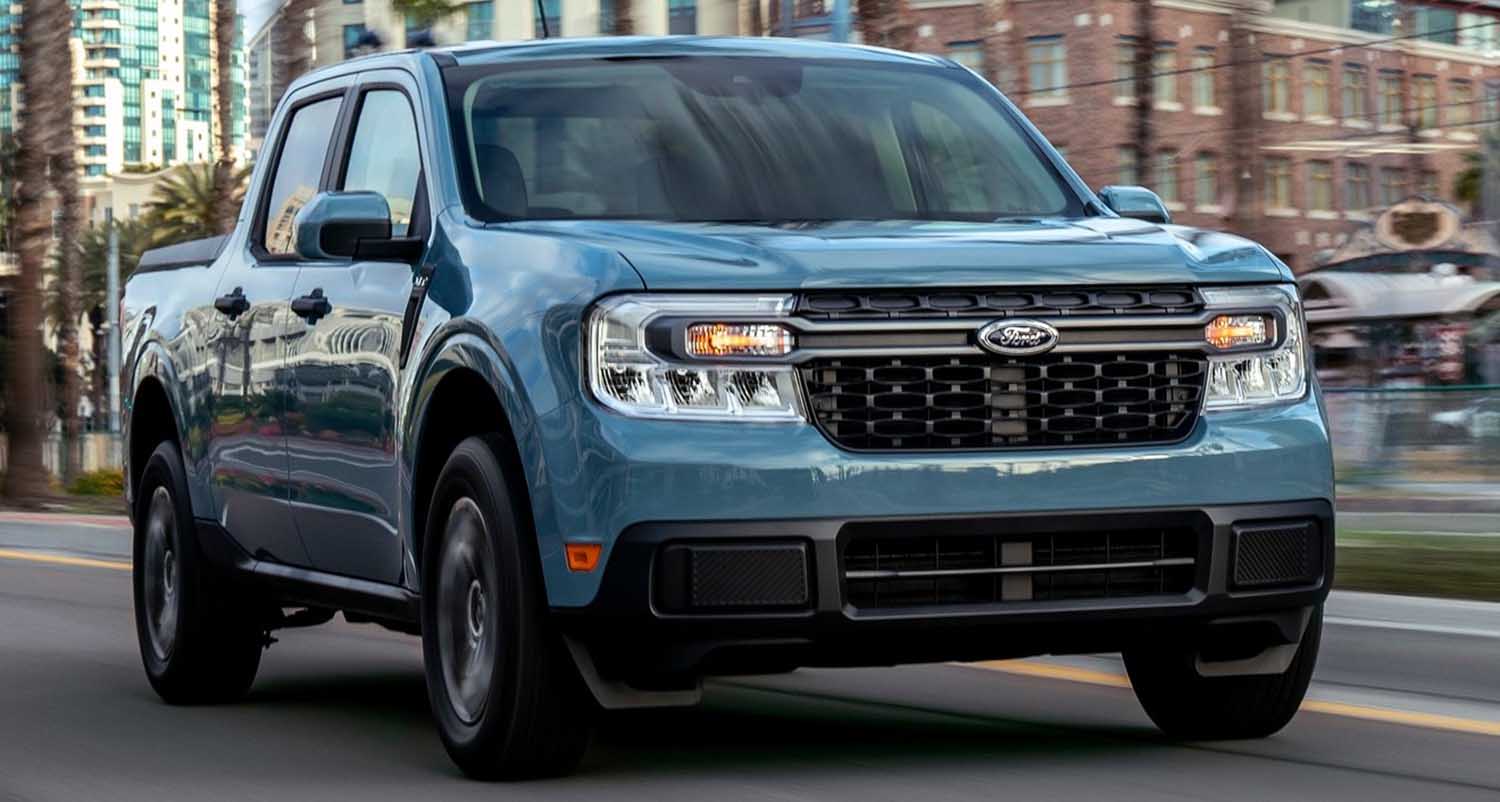 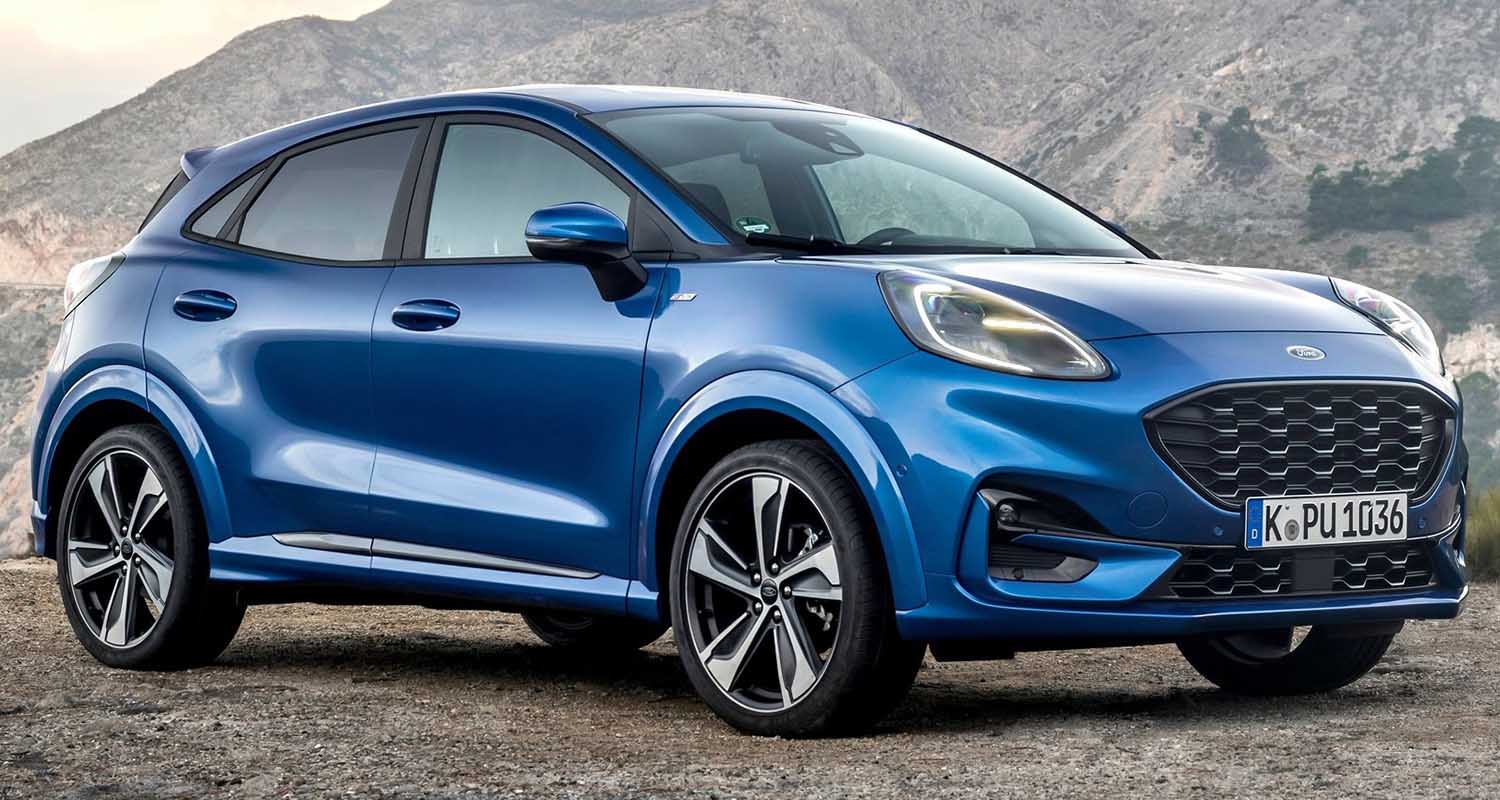 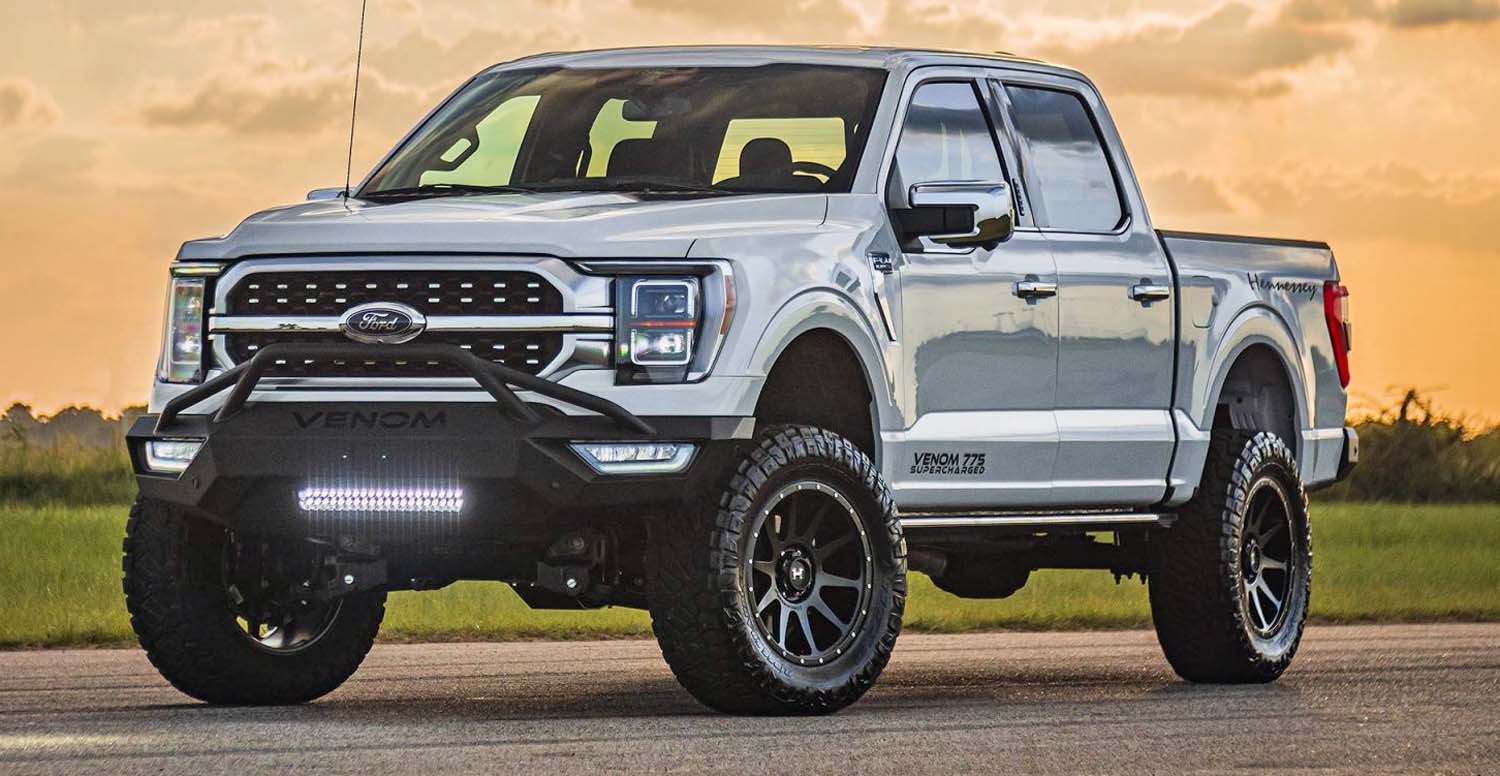 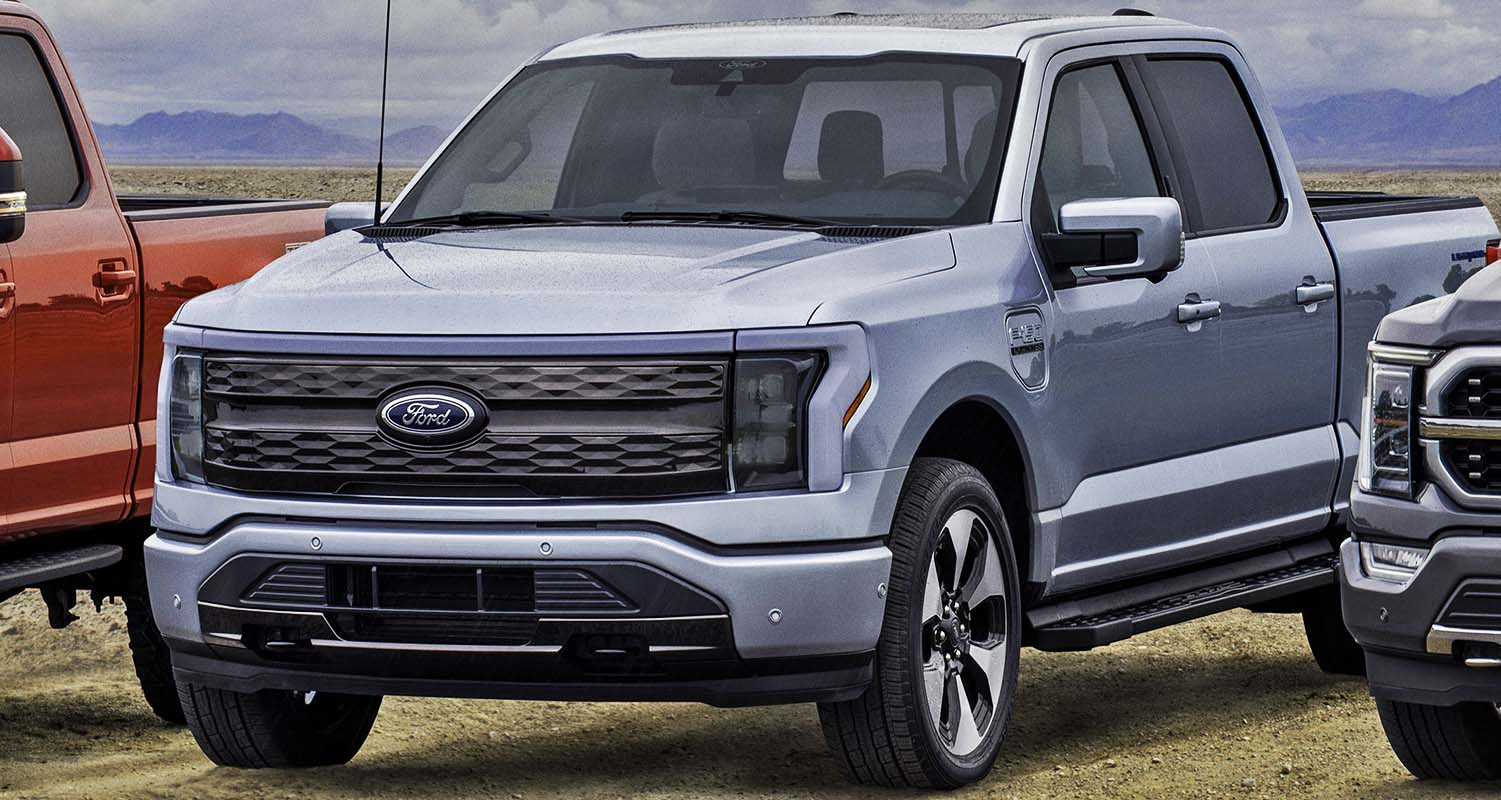 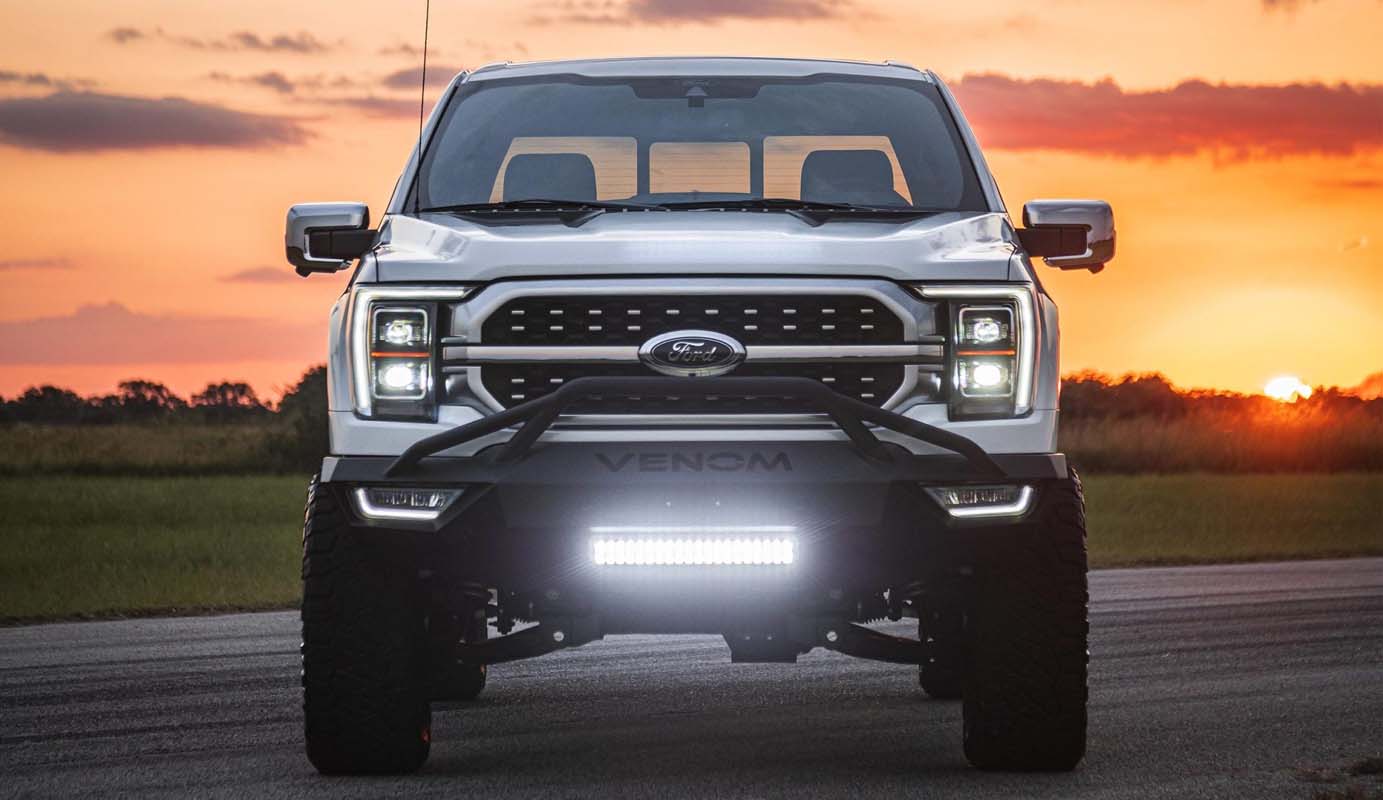 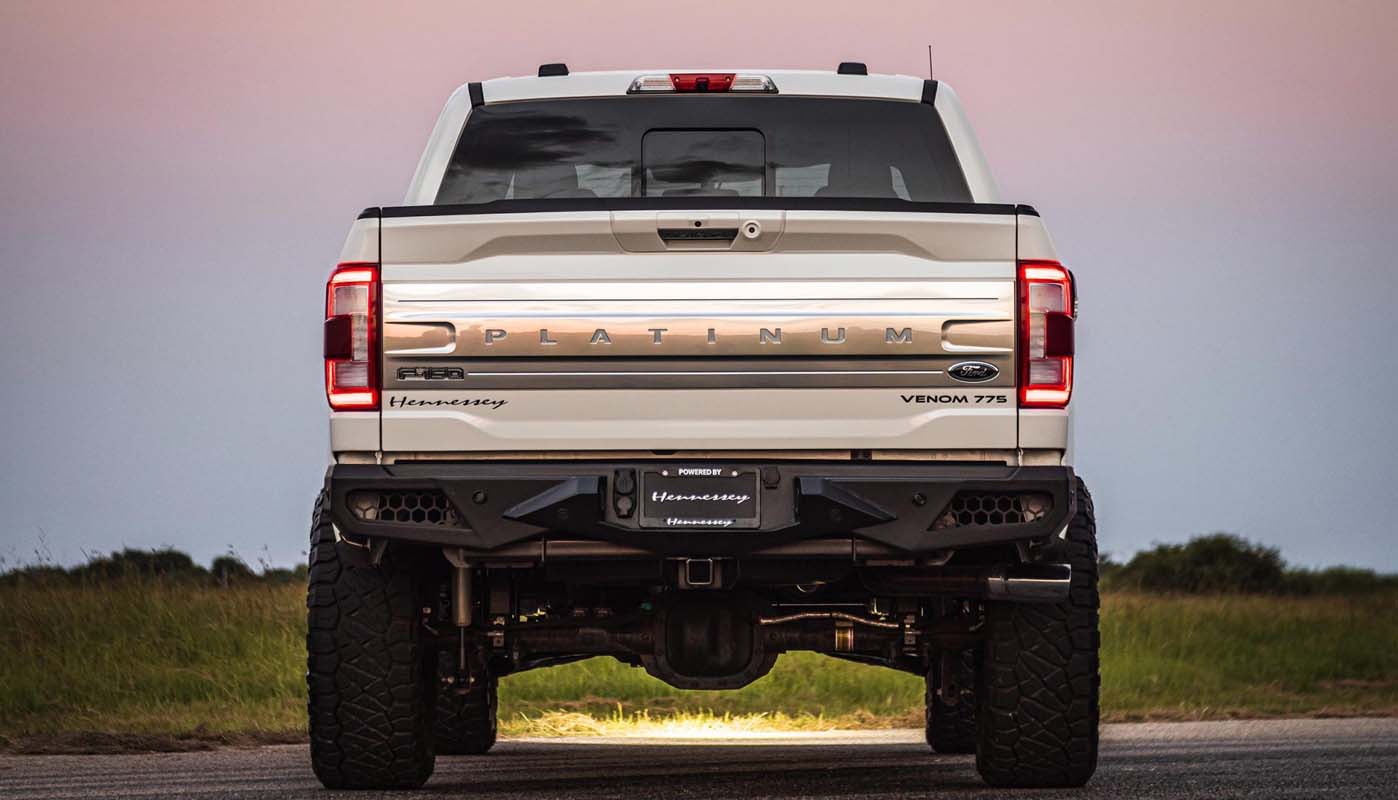 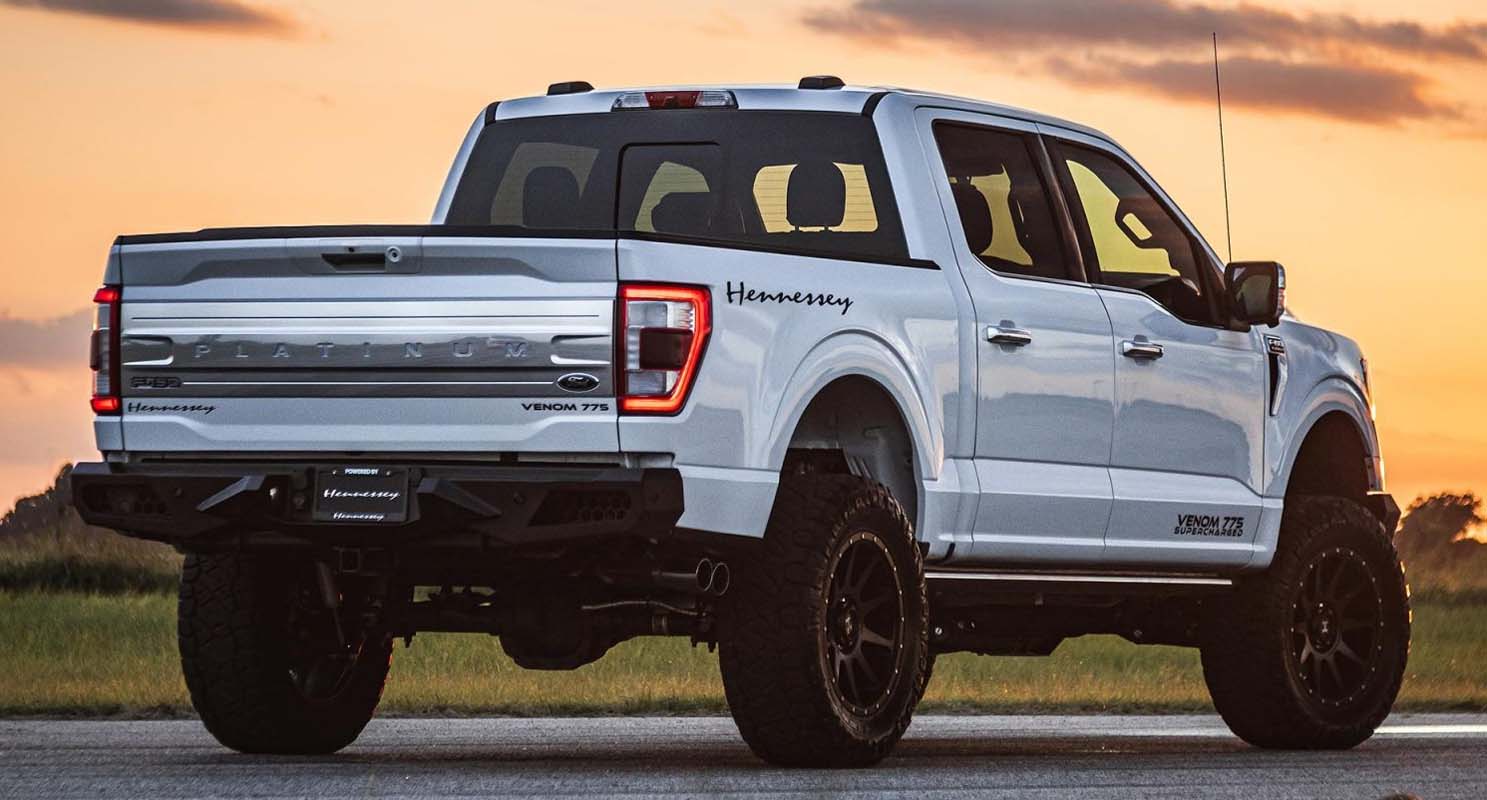 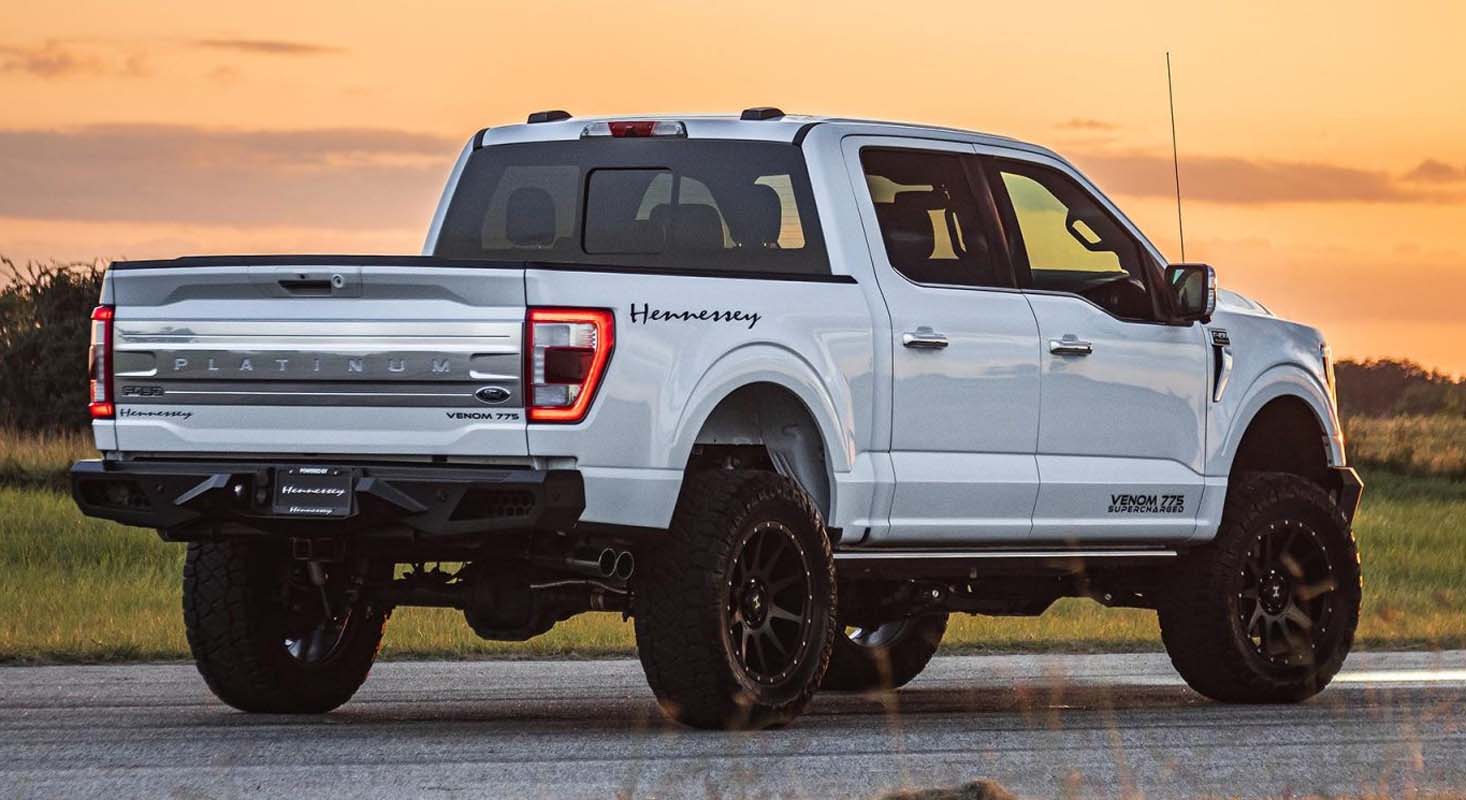 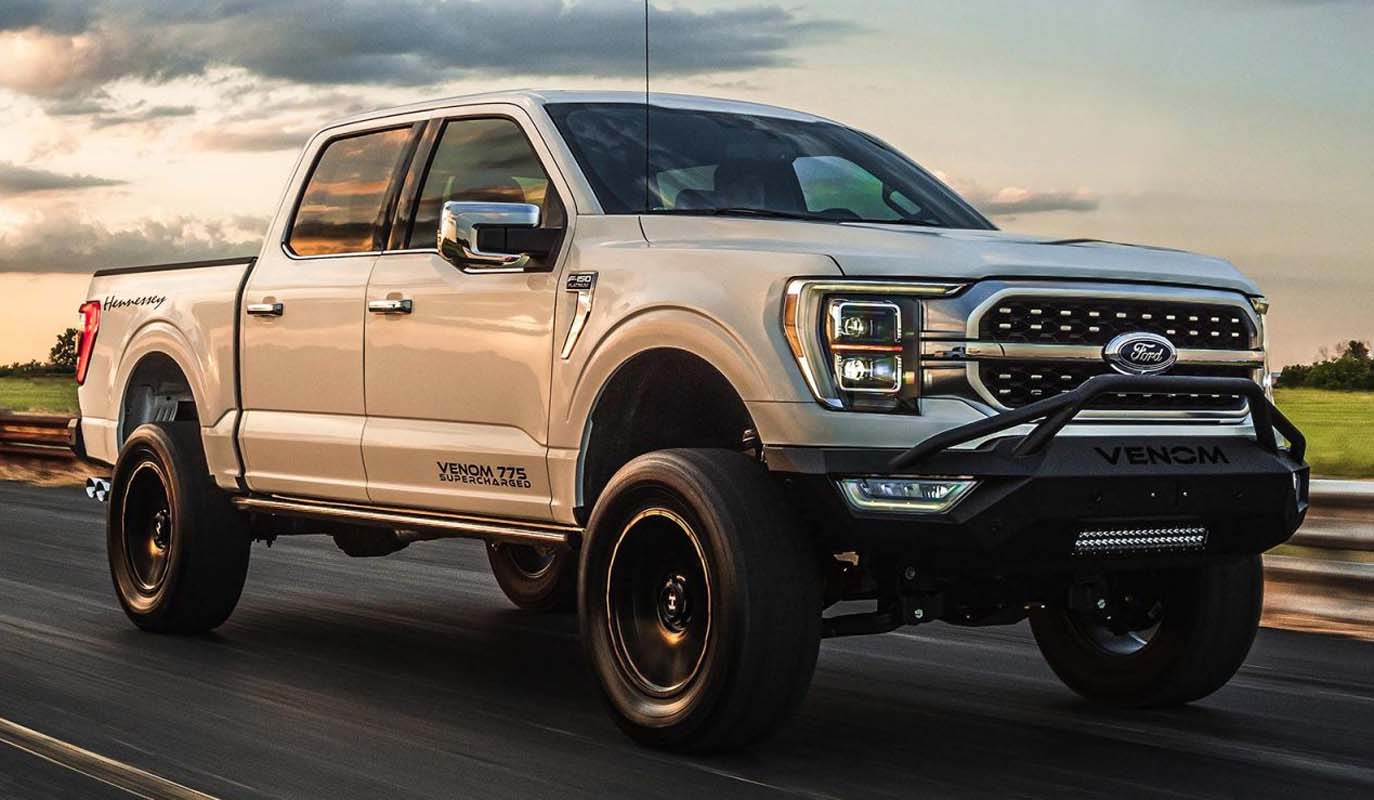 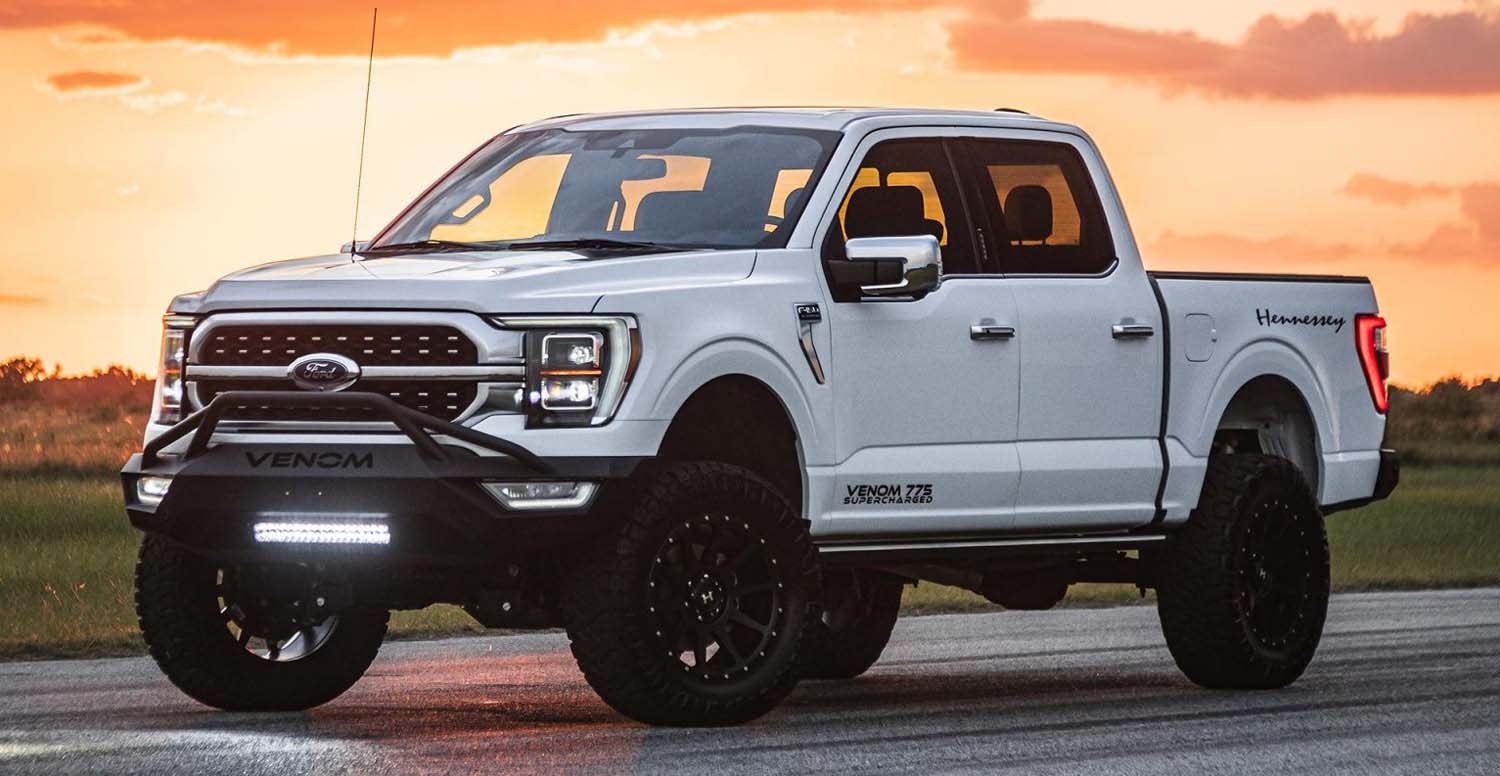 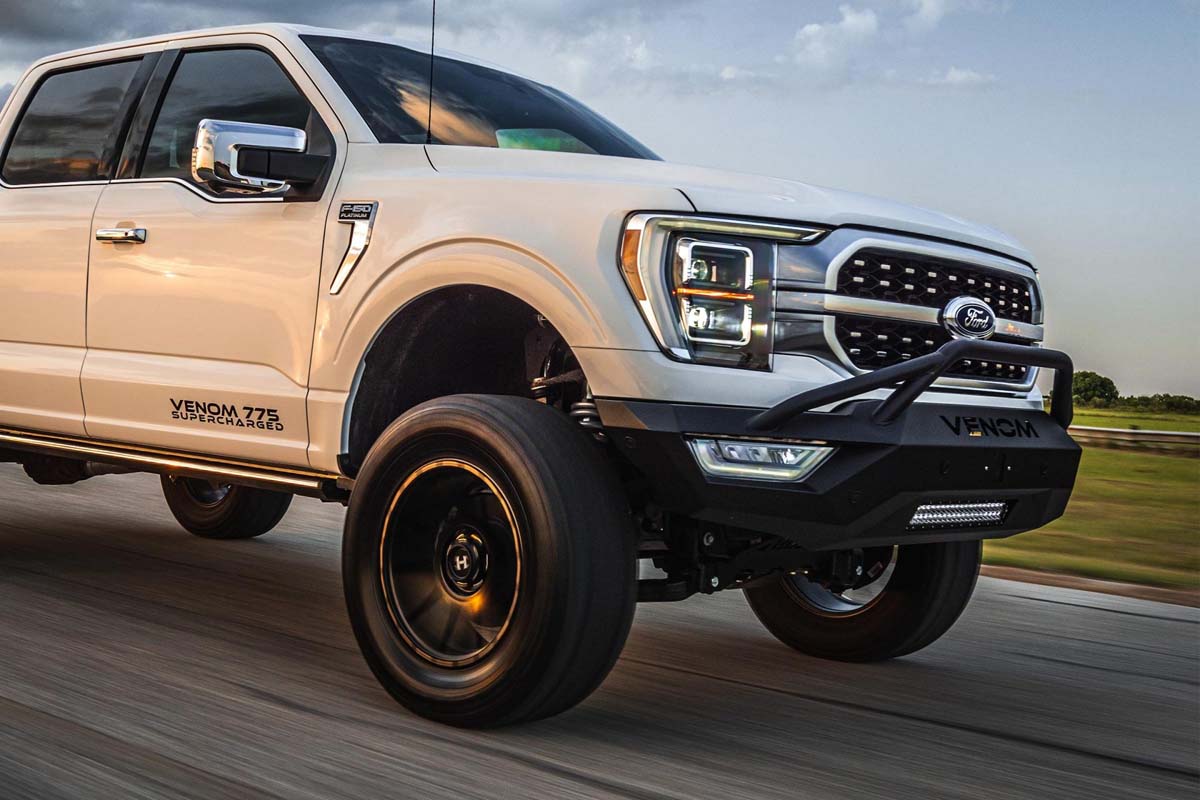 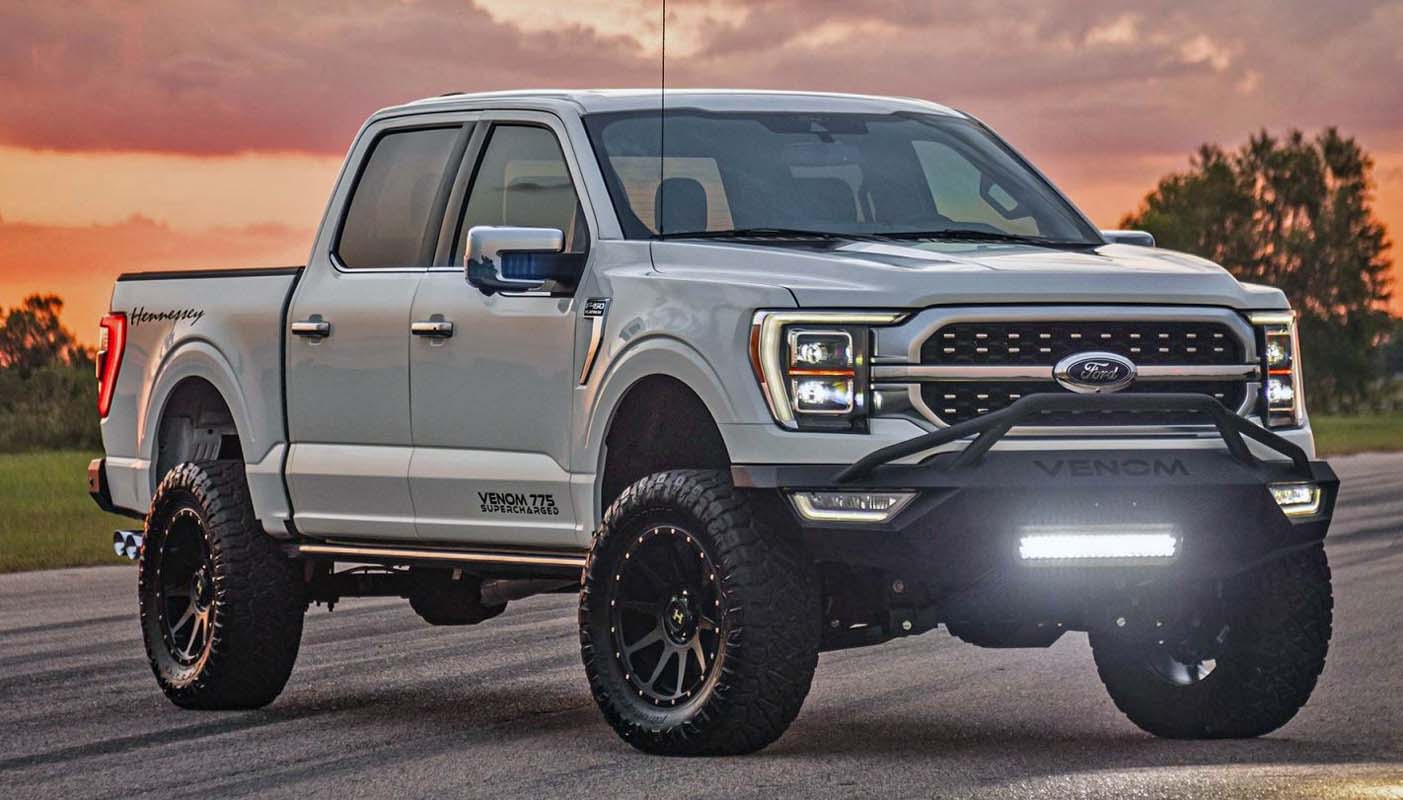 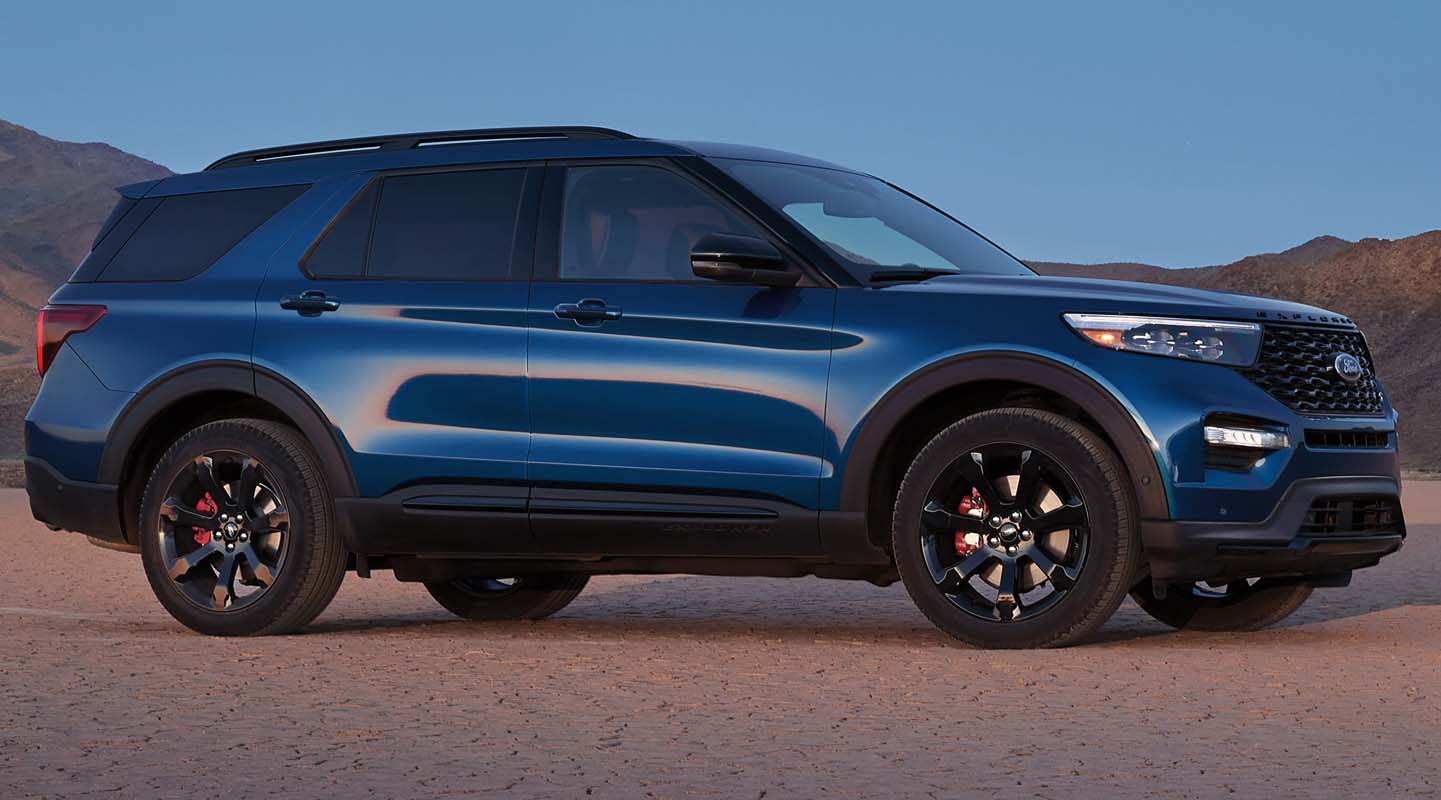 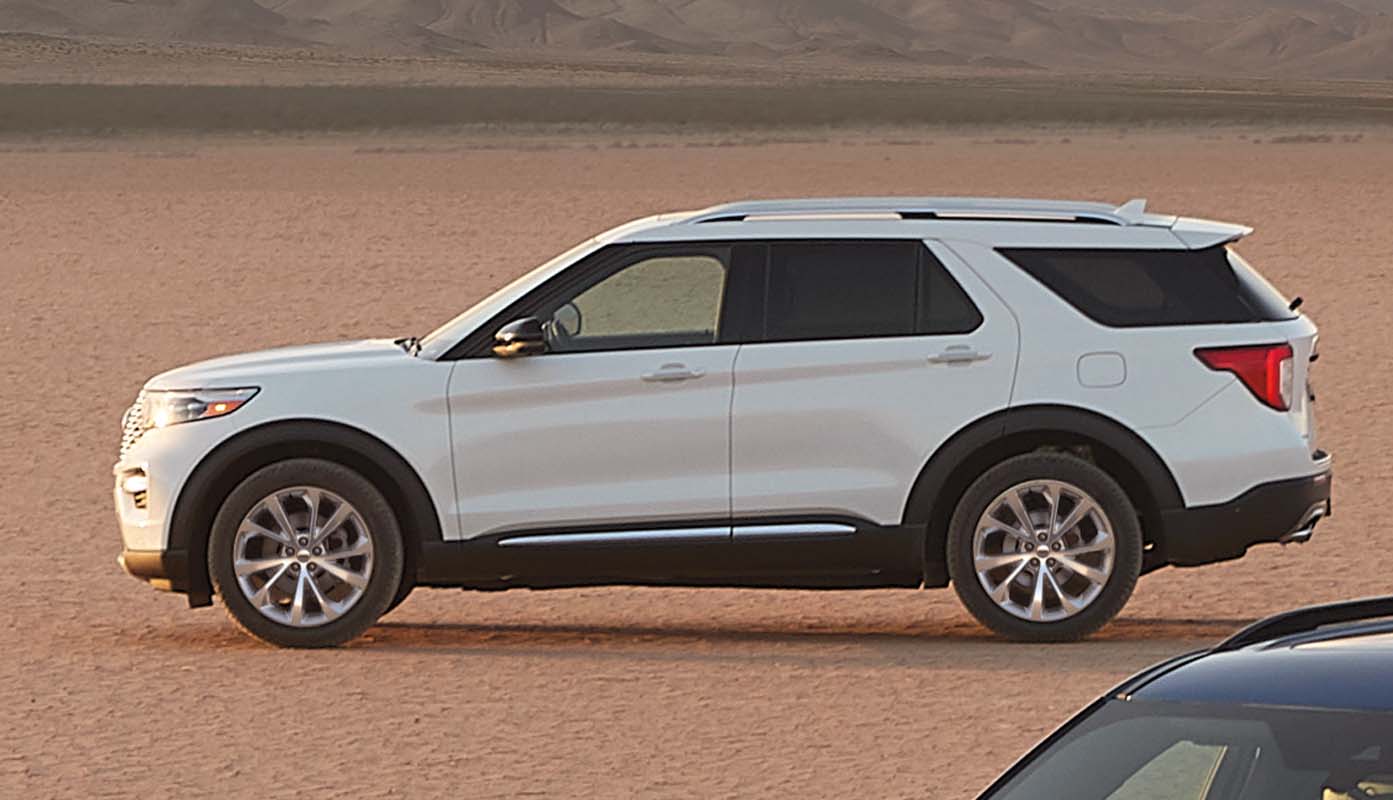 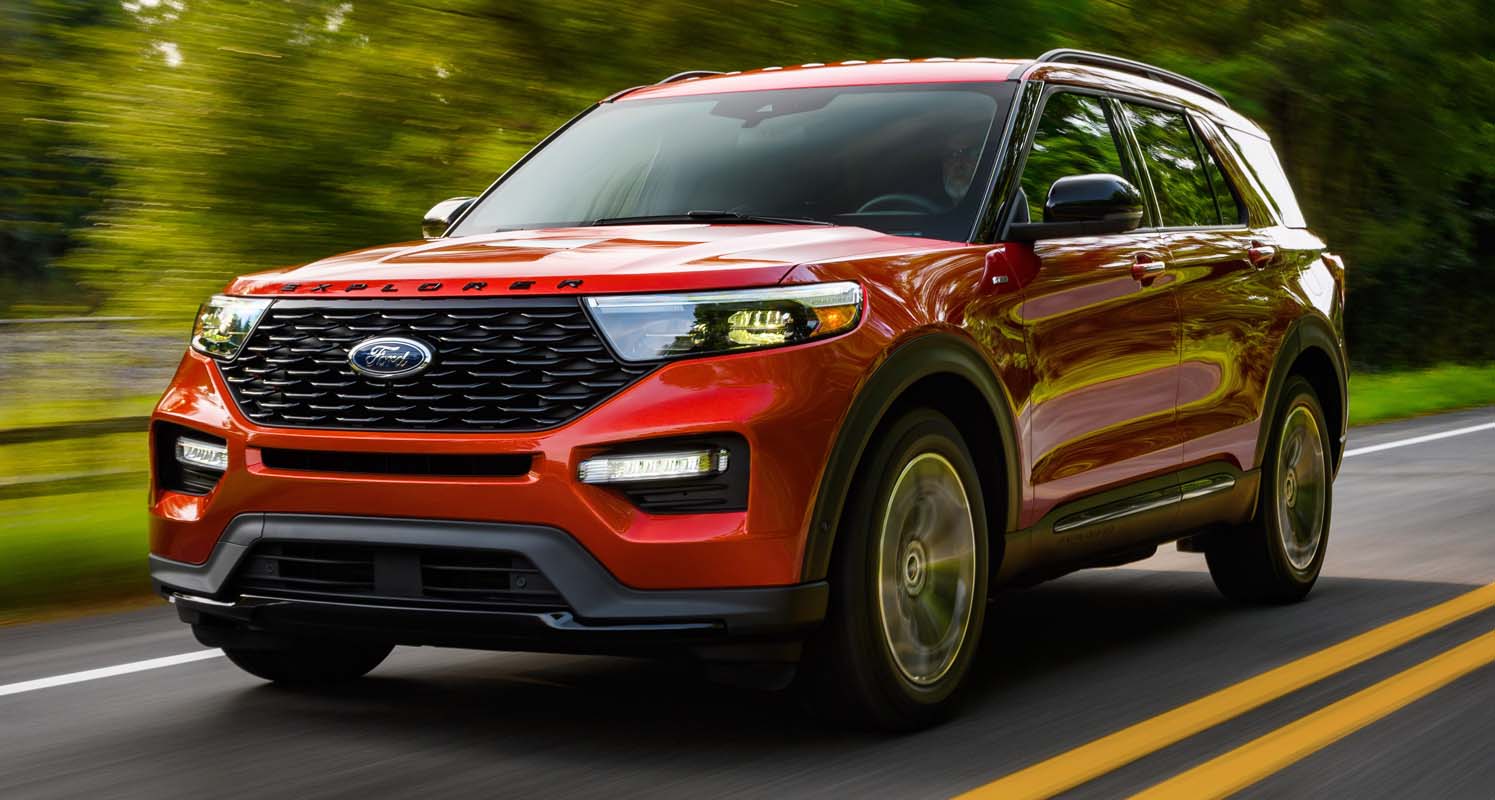 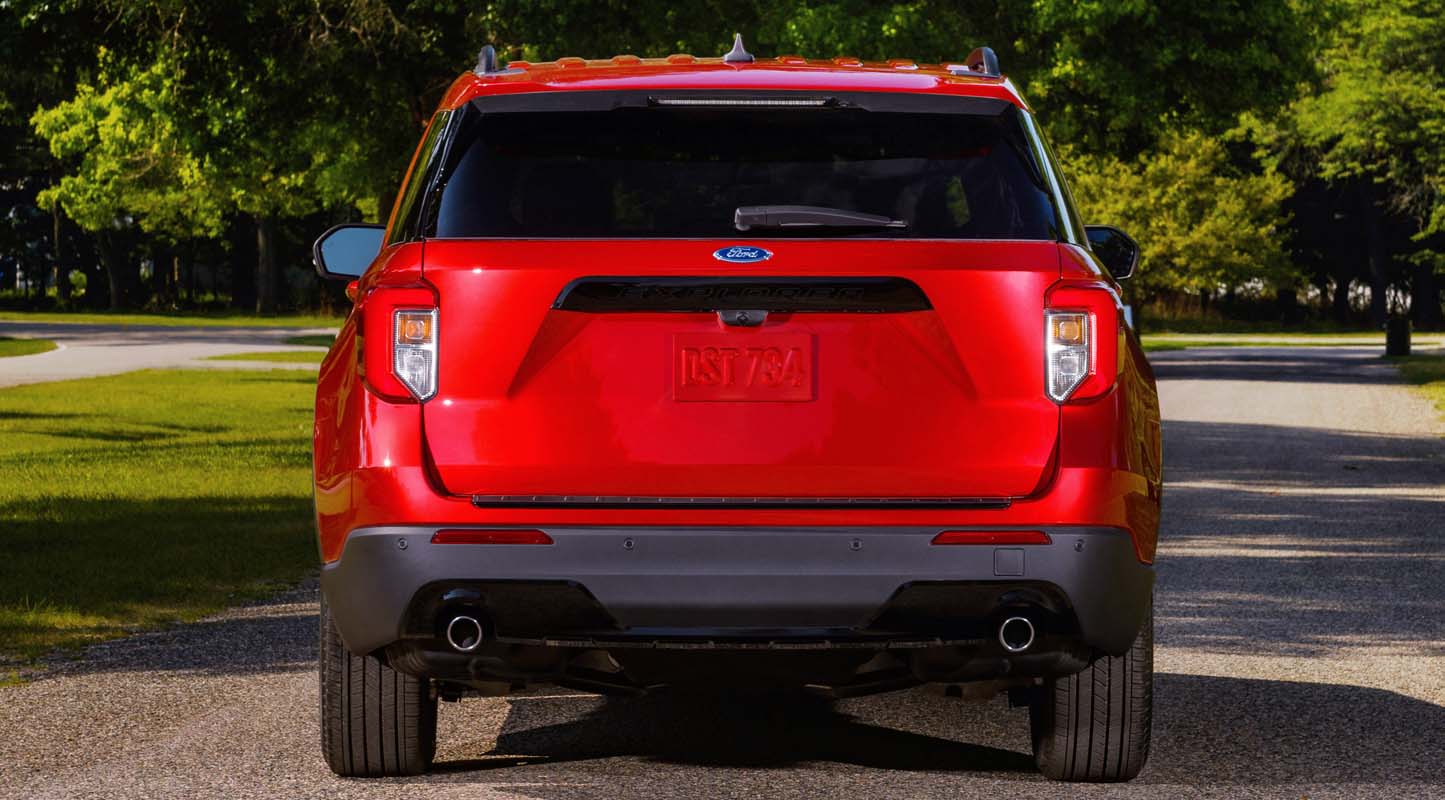 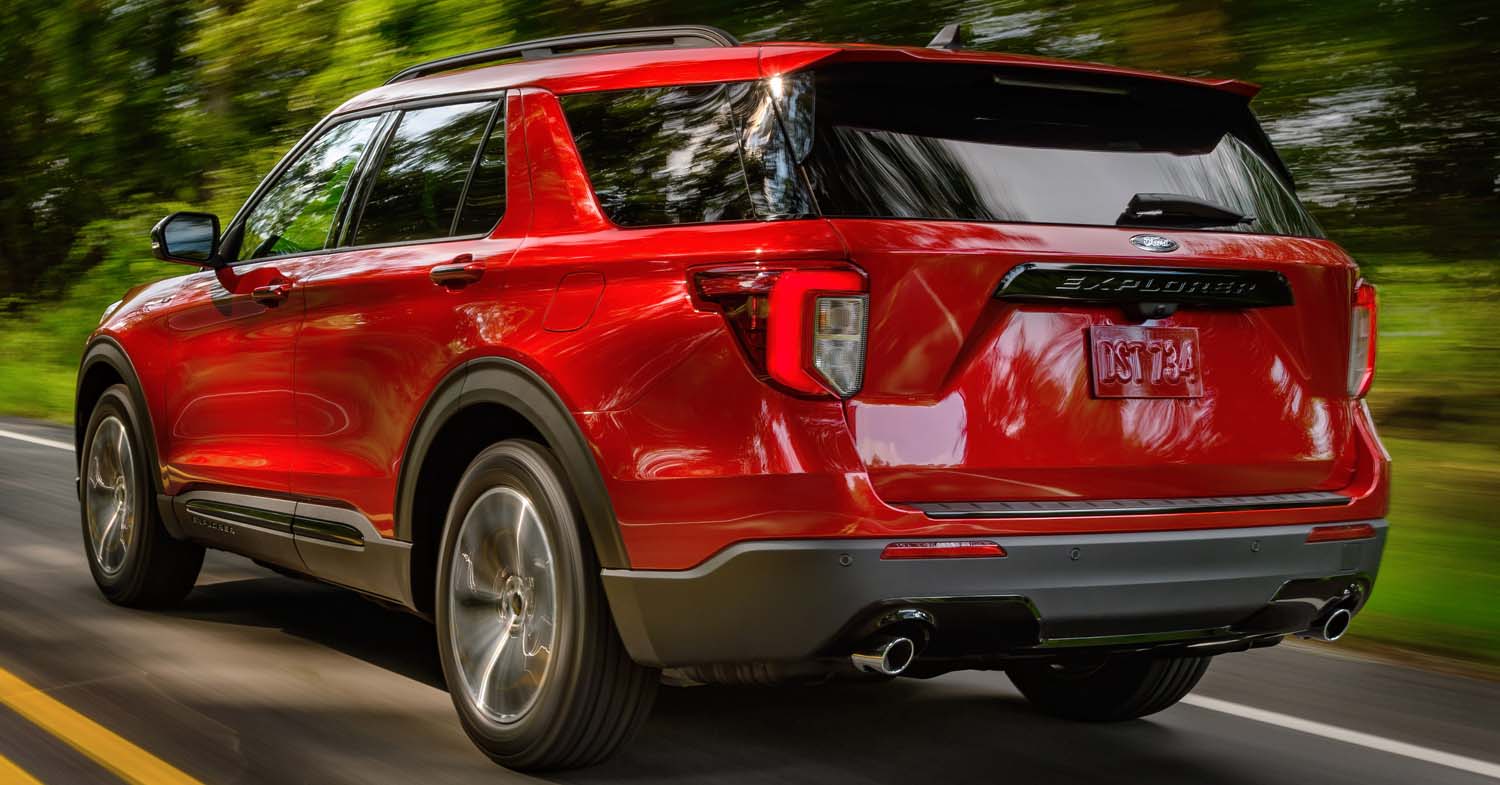 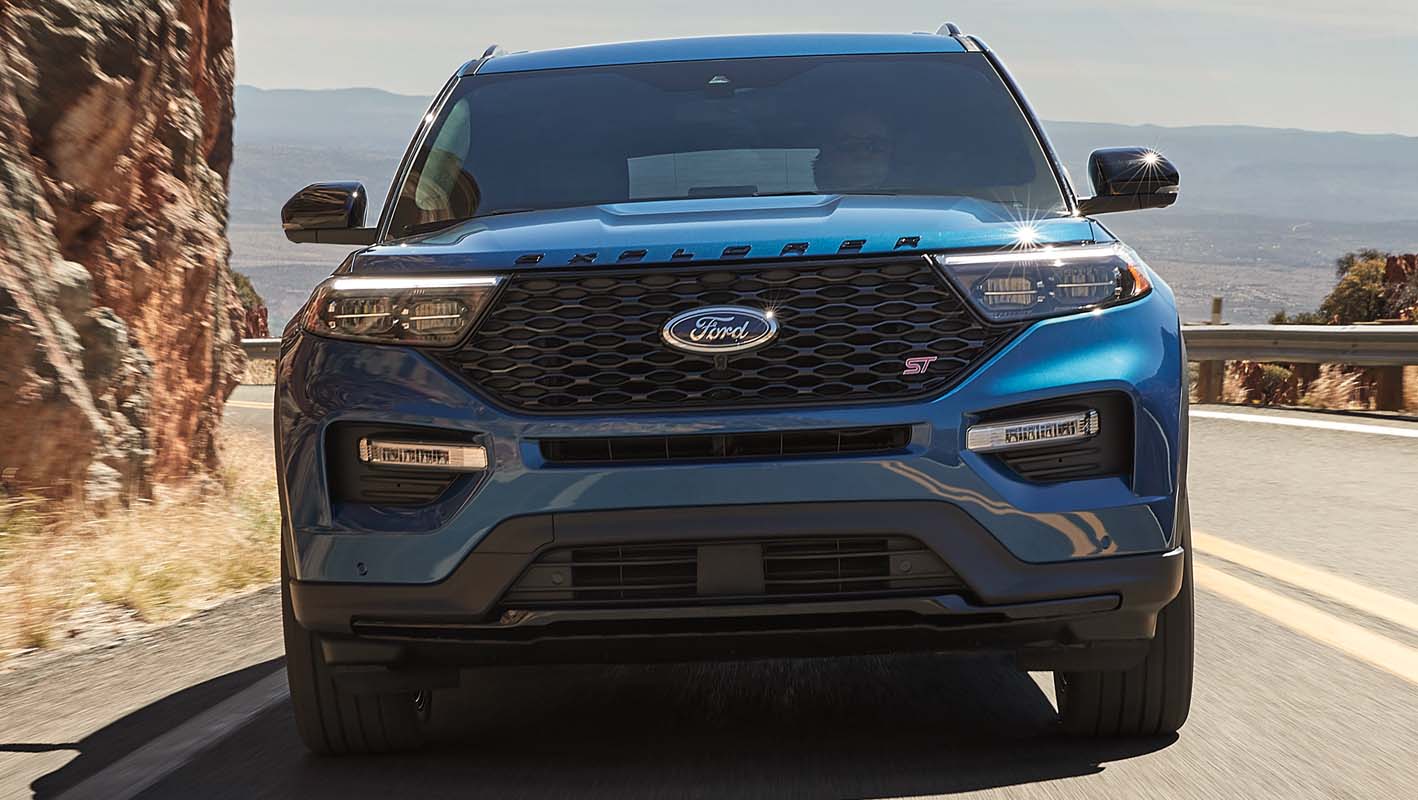 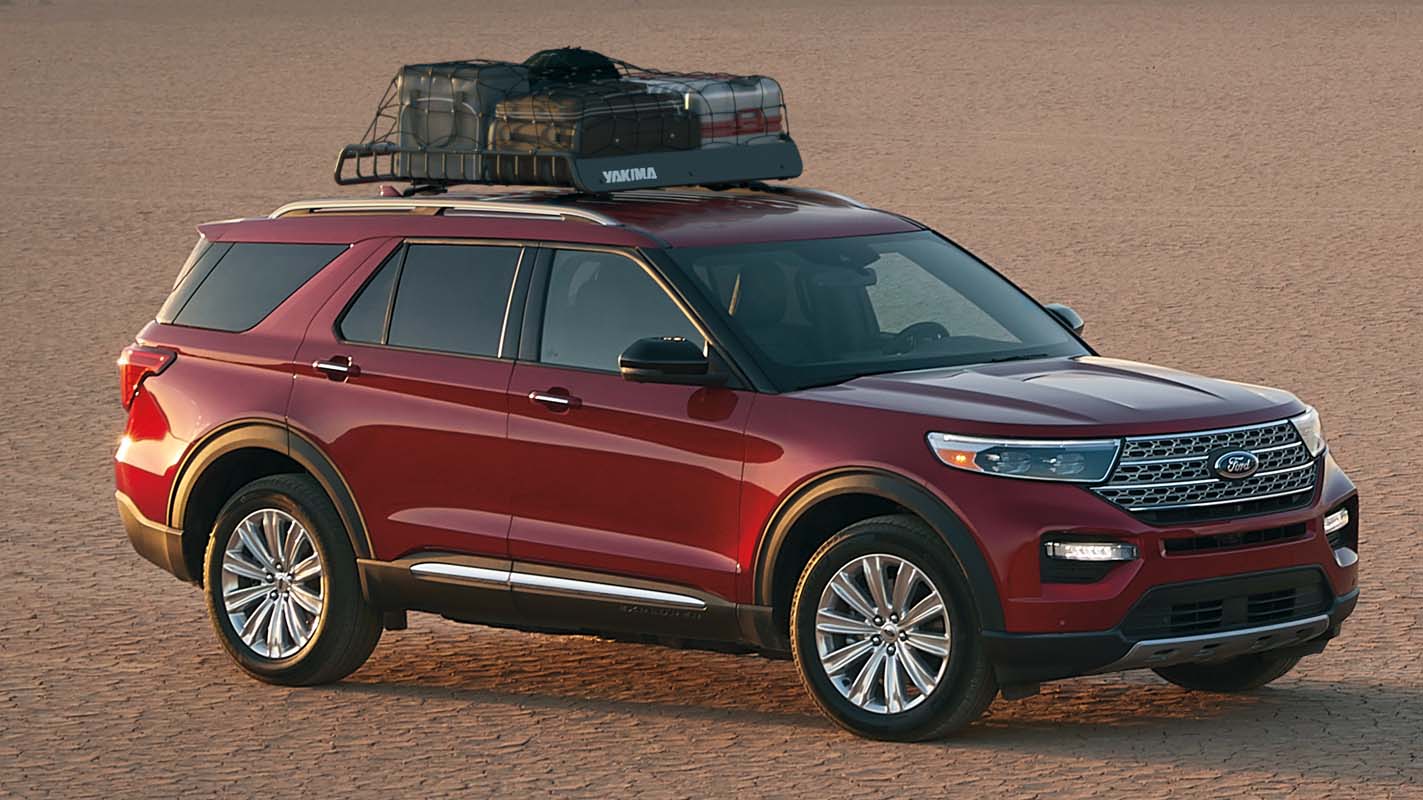 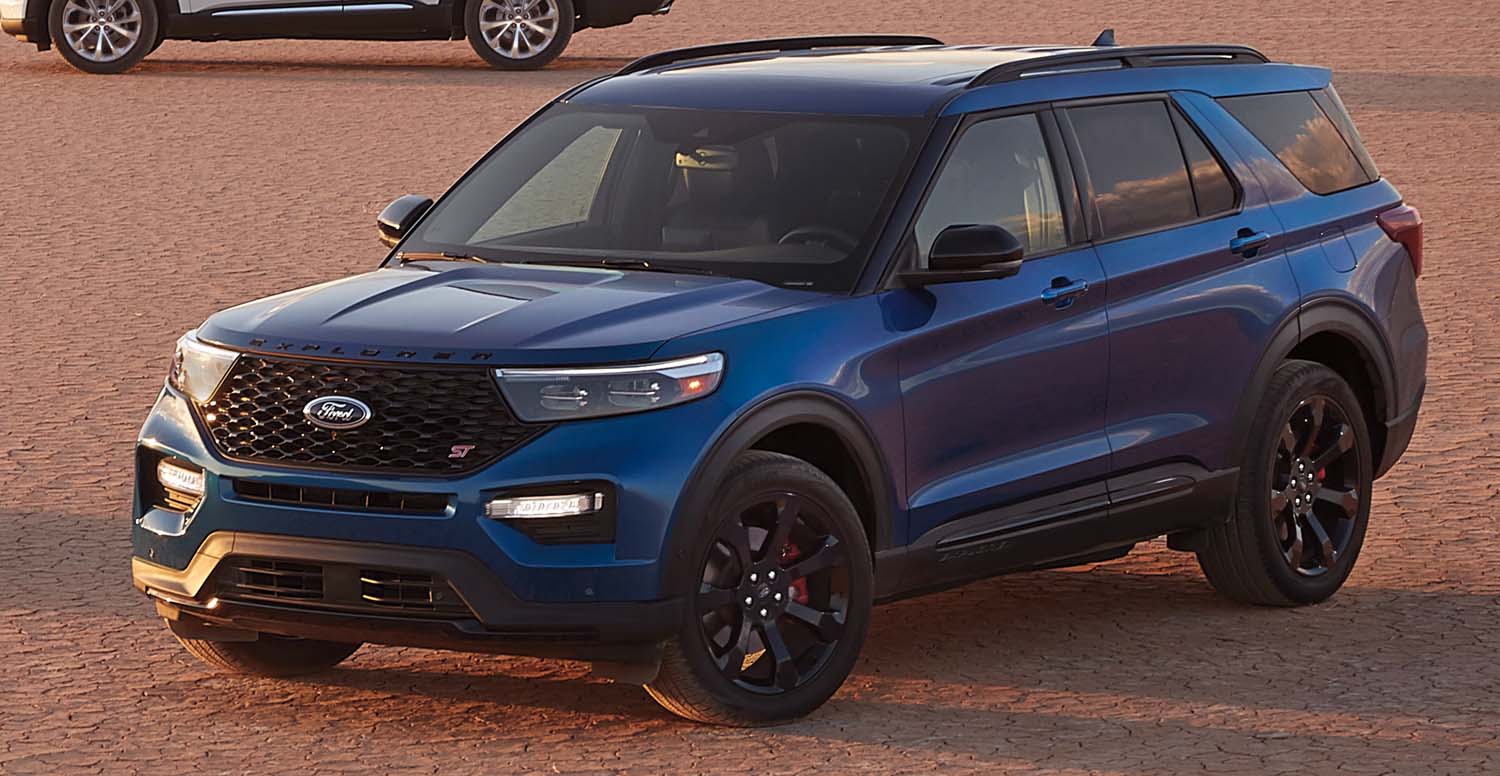 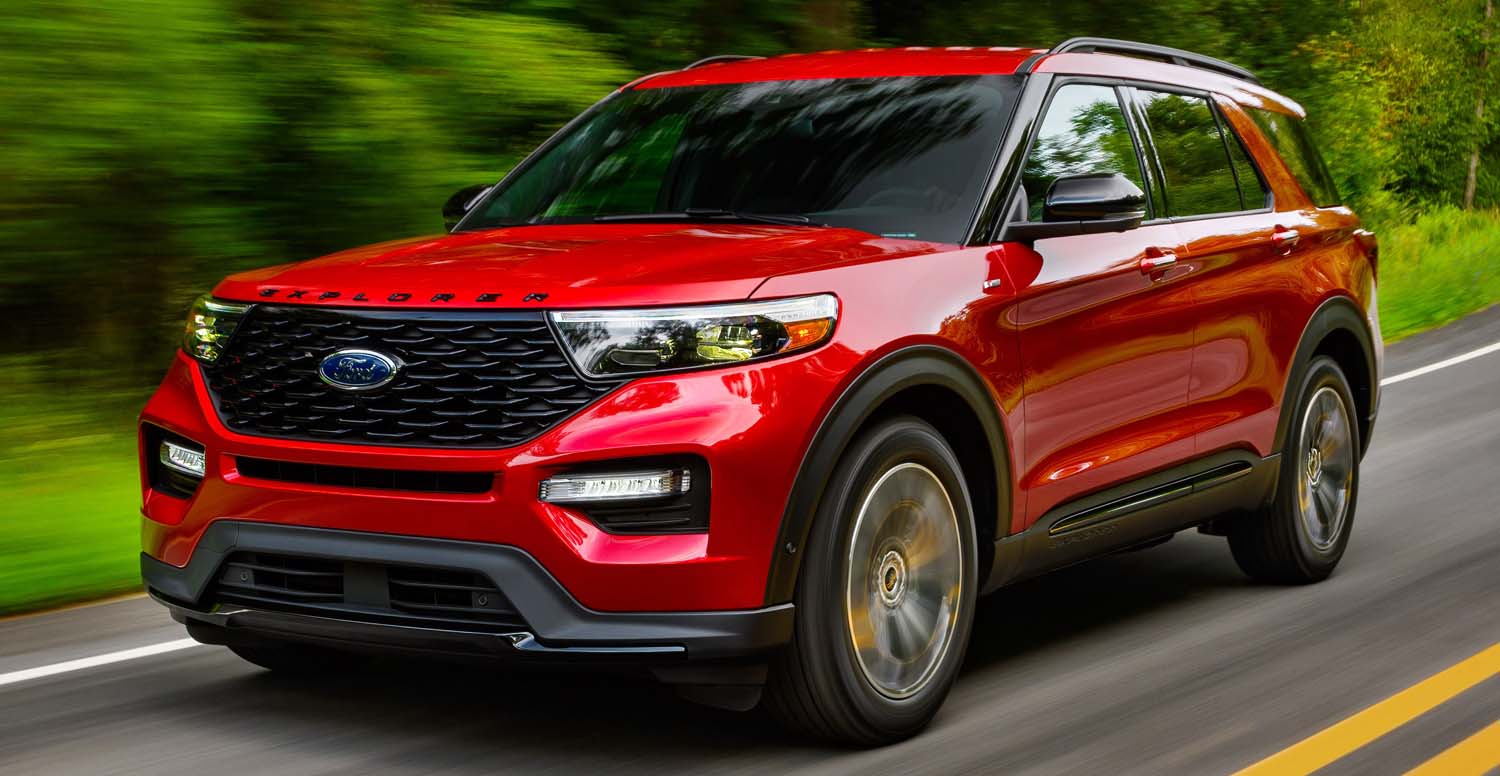 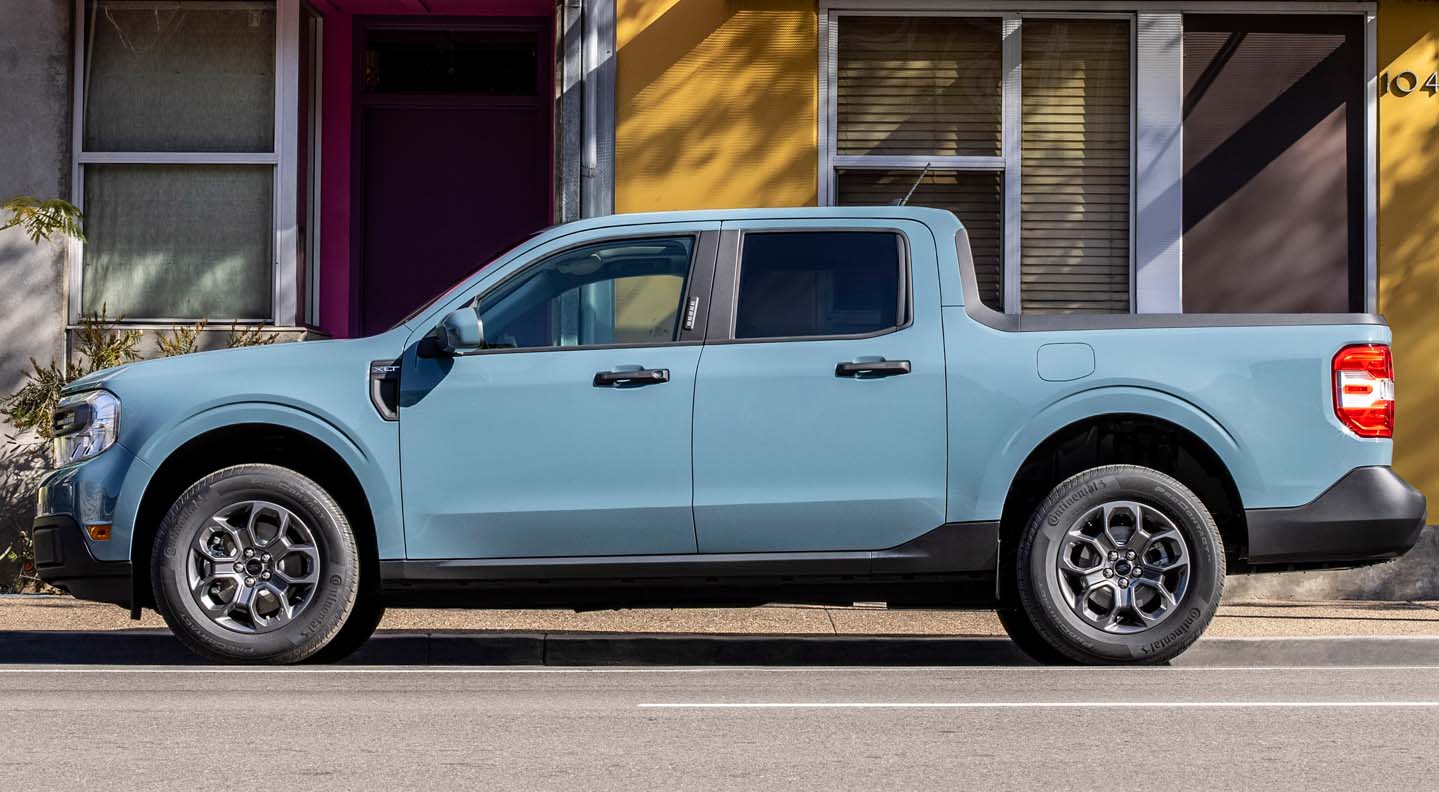 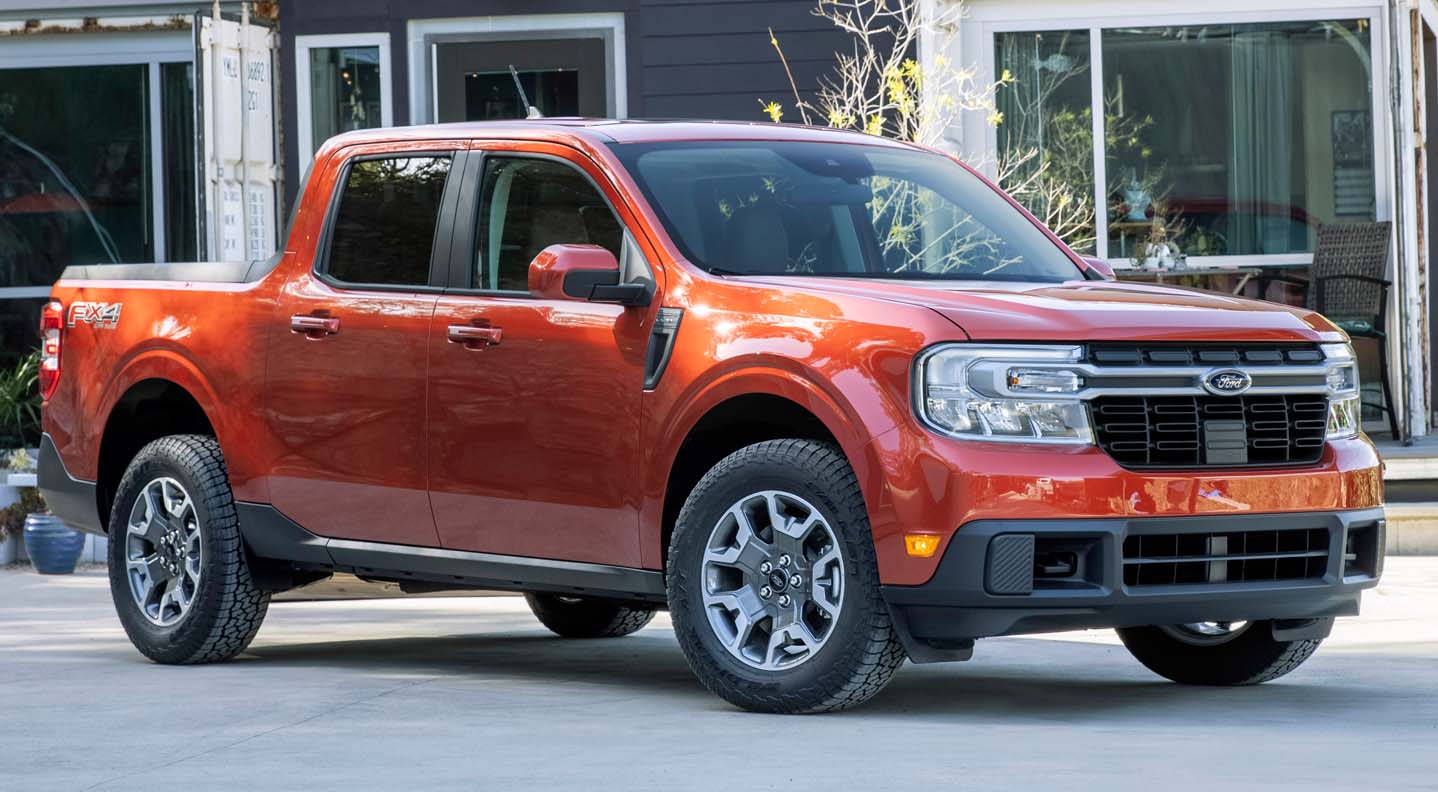 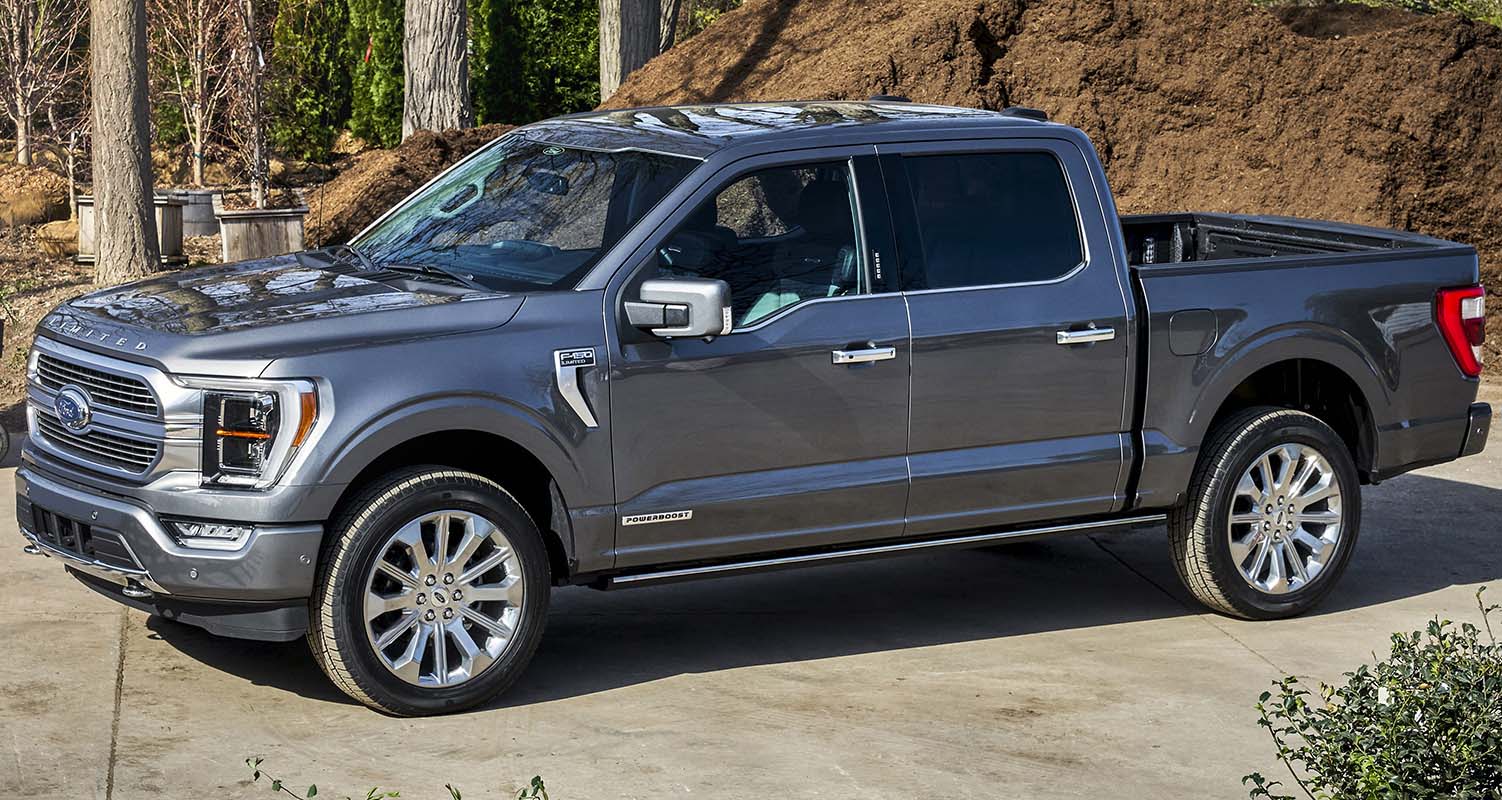 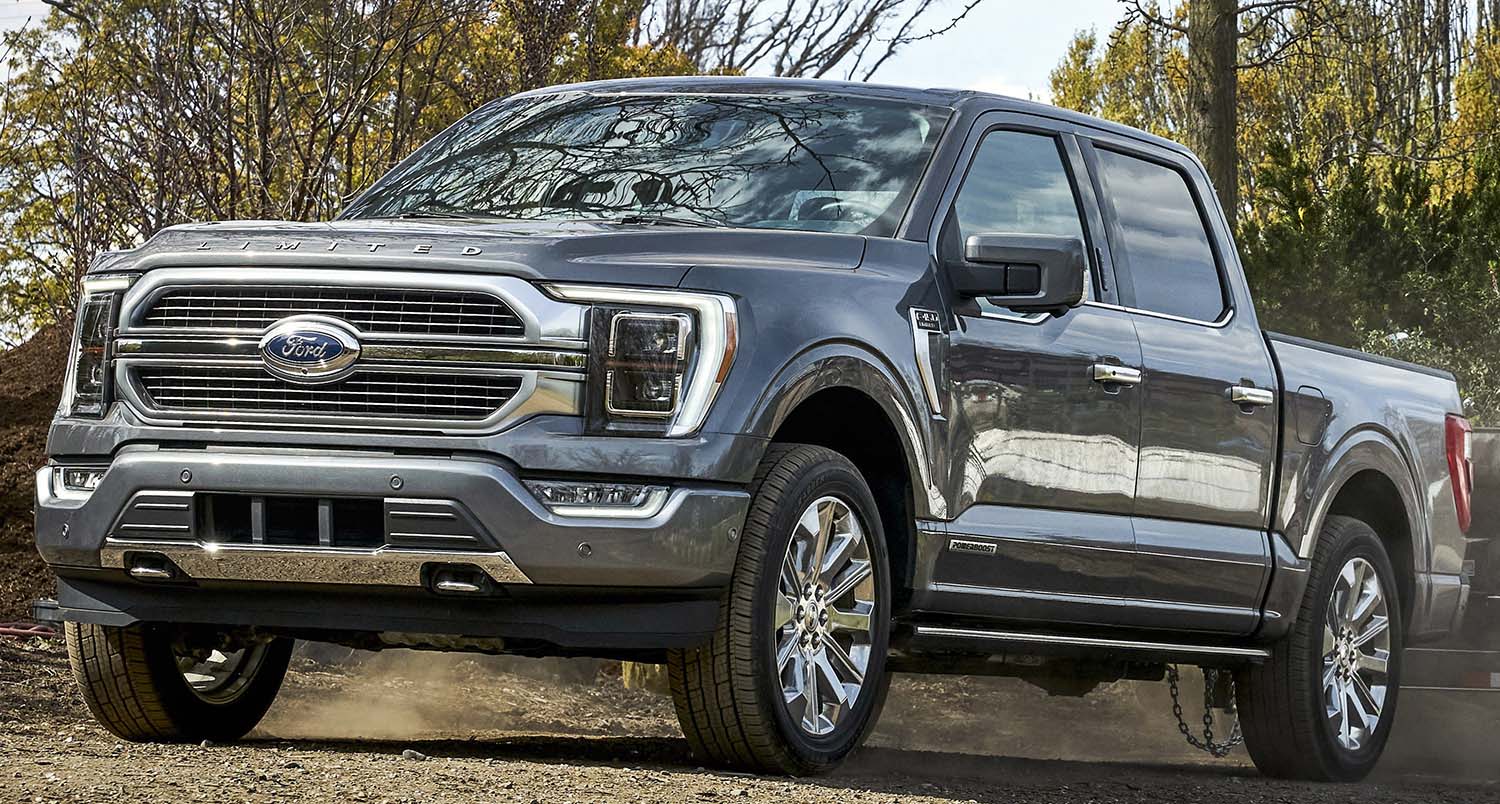