First Title Of The Year For The Audi RS 3 LMS 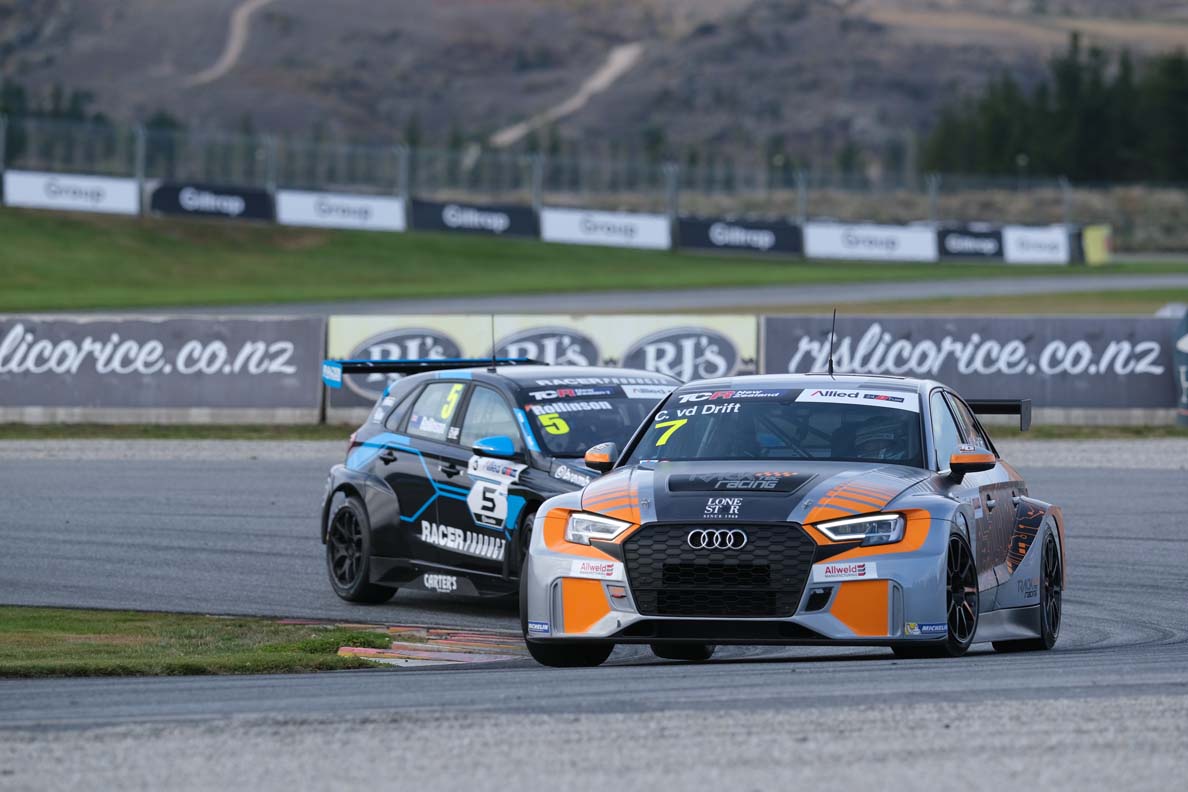 Historic first title success: The Audi RS 3 LMS is the first winner of TCR New Zealand with Chris van der Drift. This season was the first time that the Pacific state held a championship according to the regulations of the globally popular TCR category. Due to the pandemic, the racing action was concentrated on three individual races over one weekend at the Highlands circuit.

For the Audi customer team Track Tec Racing, the event was a race on home turf, as the team base is located on the South Island right next to this circuit. The 35-year-old van der Drift stormed to the front from sixth on the grid in the first race, took the lead midway through the 30-minute sprint and won with a commanding 22-second margin.

In the second race, the Audi privateer with New Zealand and Dutch roots successfully fought off the attacks of his pursuer Gene Rollinson in a Hyundai and celebrated his second victory with a half-second lead. A fifth place in the third race was enough for van der Drift to win the title with a 52-point lead.

Third place in the standings went to Lochlainn Fitzgerald-Symes in another Audi RS 3 LMS from Track Tec Racing. Australian touring car legend Greg Murphy rounded out the team’s weekend with two third-place finishes in the Audi in the first two races. In the Audi RS 3 LMS’ overall record since 2017, the success in New Zealand is already the 17th drivers title and 55th championship win in all classification categories combined.

Victory at Silverstone: The Simpson Motorsport team started the Britcar Endurance Series season with two good results in its class. Hugo Cook/Sacha Kakad finished second in their class in the first race at Silverstone.

In the second race, the driver duo clinched the win by 14 seconds. In this race, the two privateers finished ahead of the best GT4 contender, who started in the same class.

Podium at Le Castellet: Like before at Mugello, team AC Motorsport was on the podium at the third round of the 24H Series at Le Castellet. The Belgian squad finished third in the TCR class after twelve hours of racing with privateers Stéphane Perrin, Mathieu Detry and David Dermont in the Audi RS 3 LMS.

Third place in the south of France: At the third round of the 24H Series, the customer team Rutronik Racing by TECE achieved a podium result in the overall classification with the Audi R8 LMS. The team from Remchingen, Germany, clinched third place after twelve hours of racing with privateers Michael Doppelmayr, Elia Erhart, Swen Herberger as well as Audi Sport driver Pierre Kaffer.

Audi Sport customer racing Asia ready for 2021: For the second year in succession, Audi customer teams in Asia have the chance to win attractive prizes in the Audi Sport Asia Trophy.

All privateers with an FIA Bronze rating can chase points with the Audi R8 LMS in GT2, GT3 or GT4 specification as well as with the Audi RS 3 LMS in various regional racing series.

At the end of the year, the three best drivers will receive parts vouchers totaling 100,000 euros. In addition, the three most successful contenders in the GT3 category will win a free entry in the 2022 Suzuka 10 Hours, the most important GT3 endurance race in the region.

Coming up next week 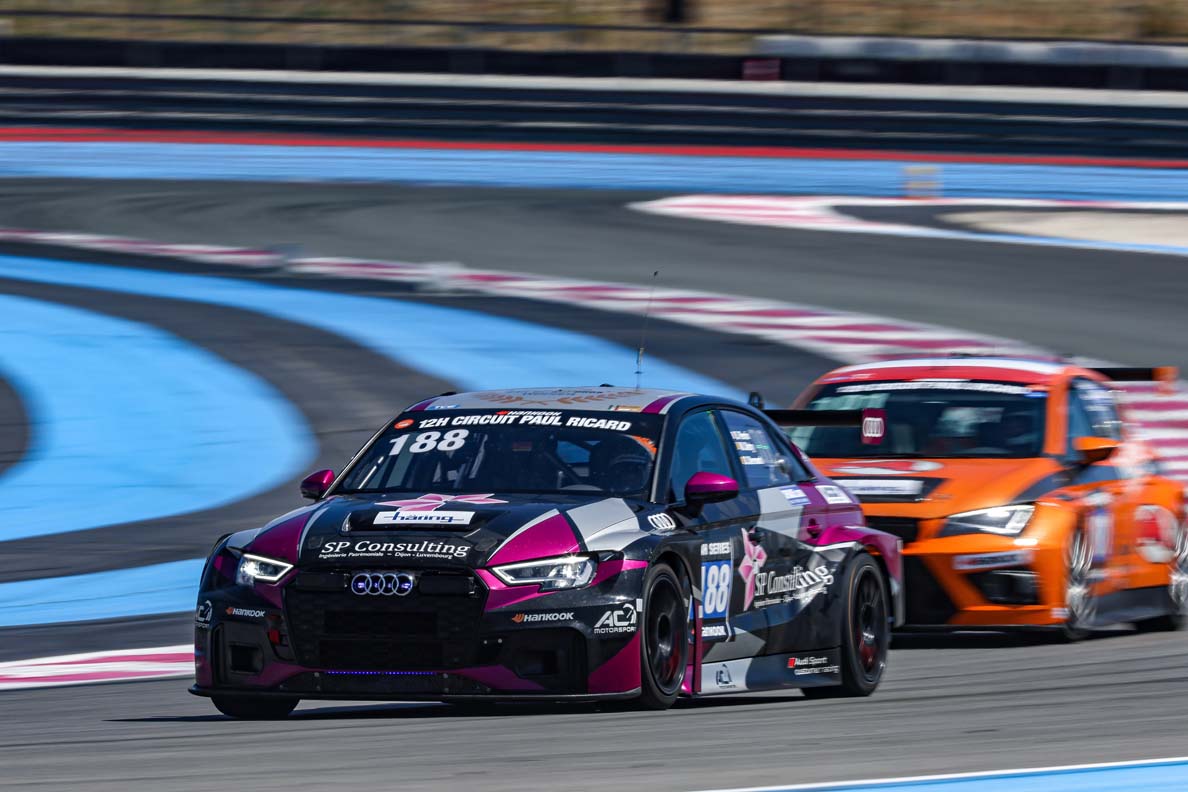 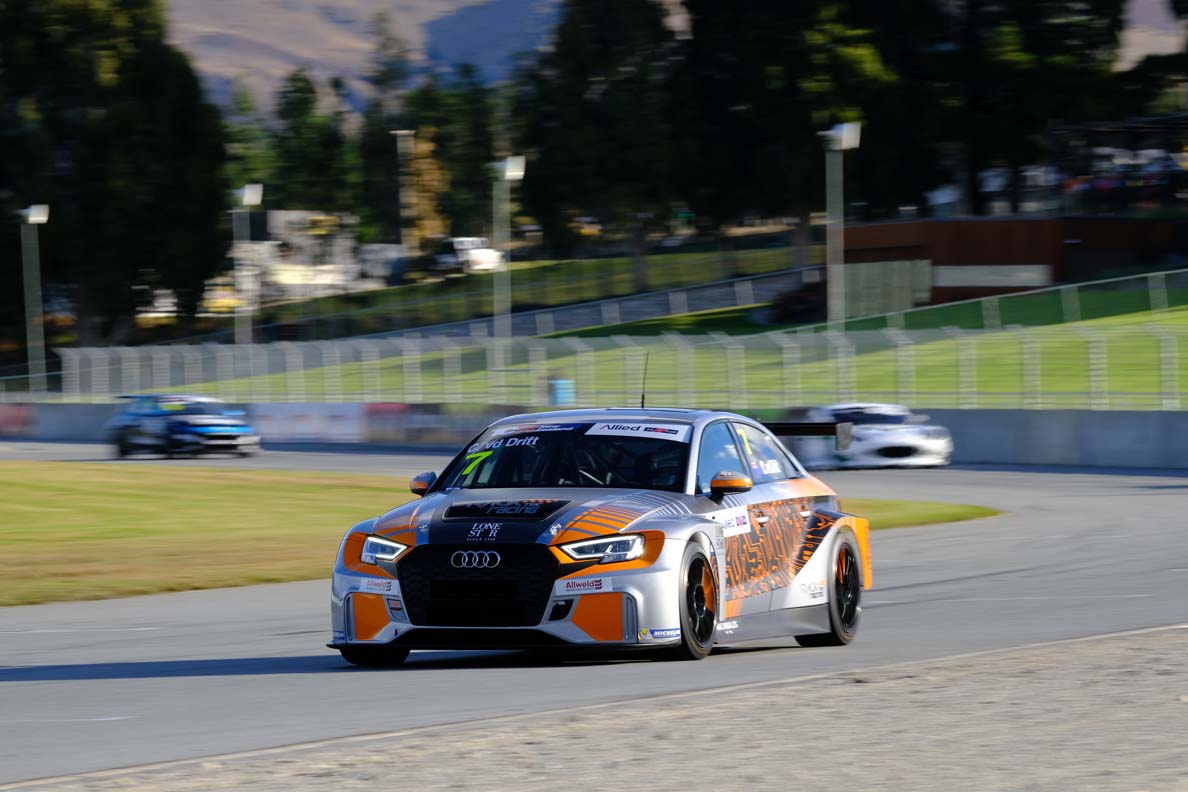 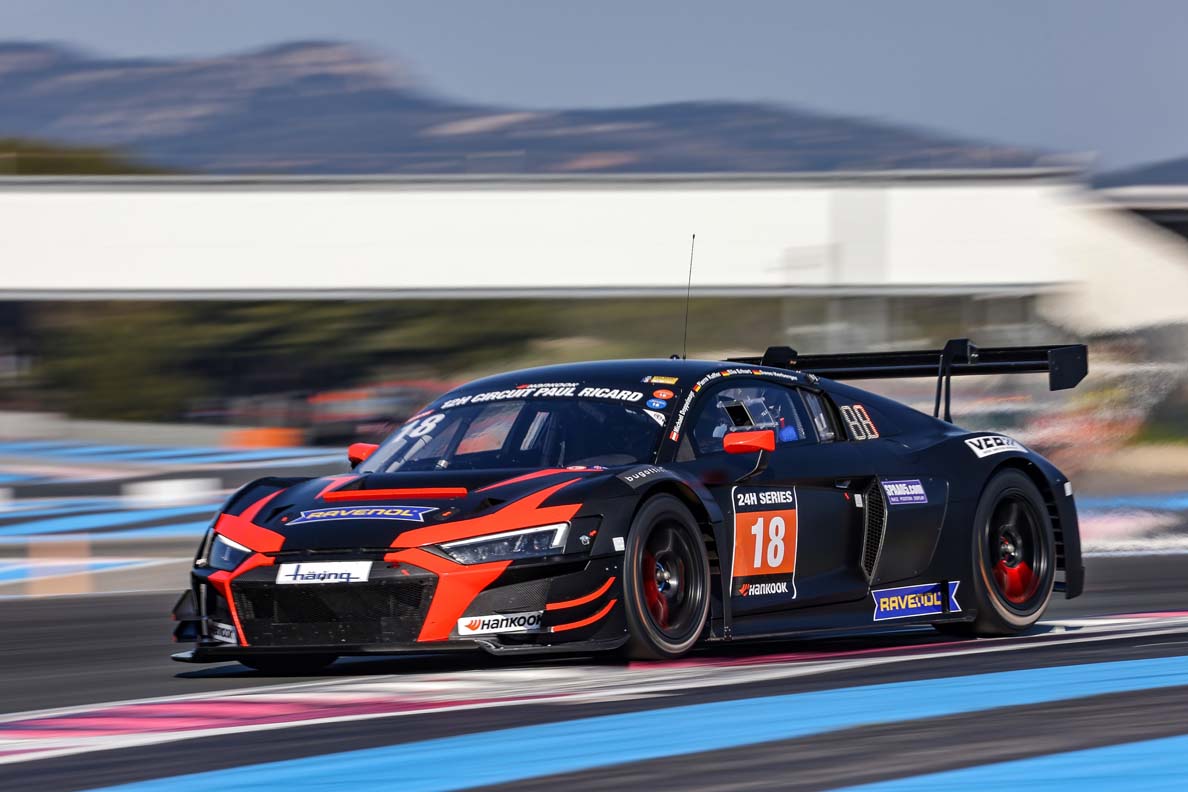