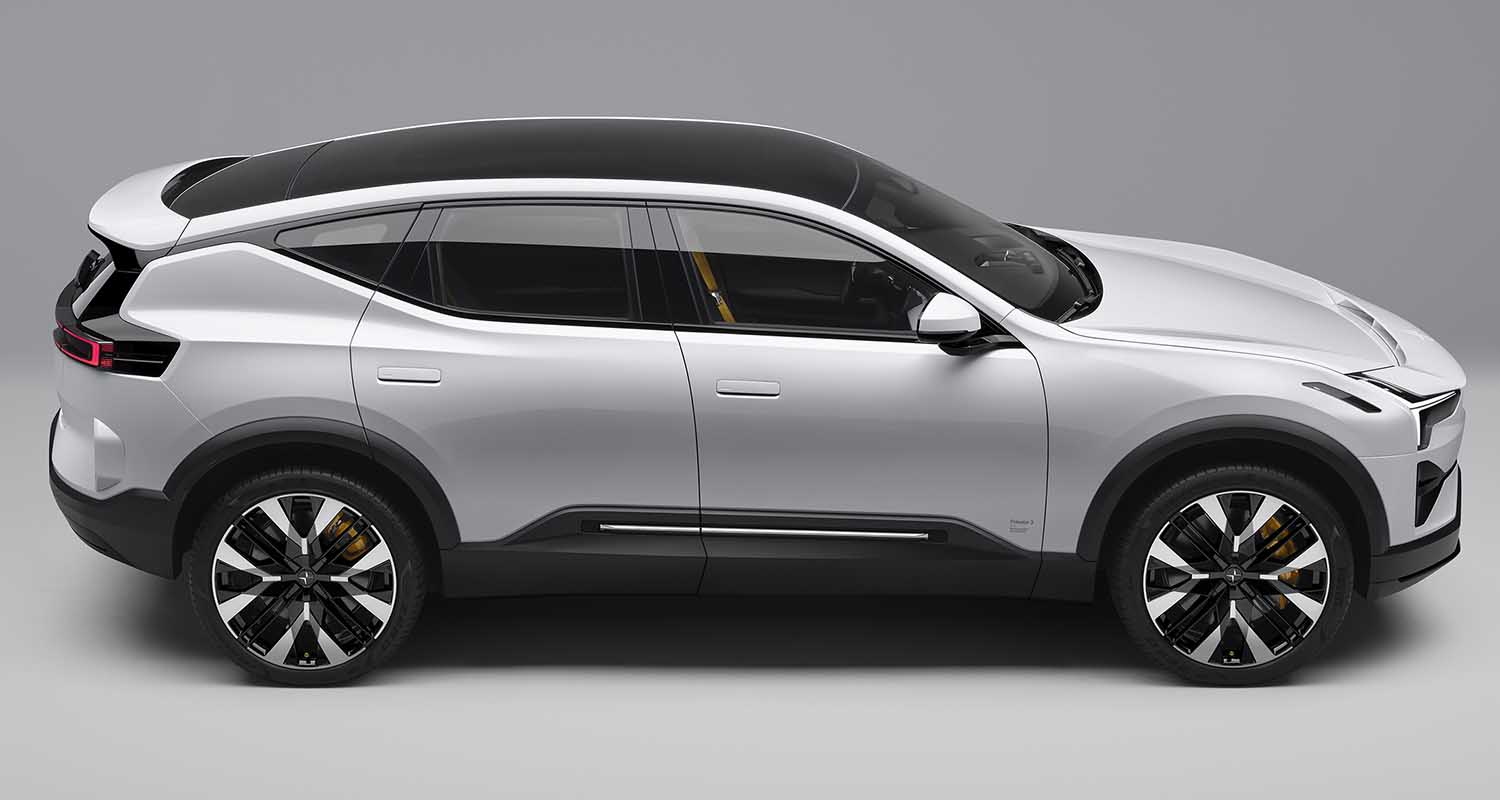 The launch of the car marks Polestar’s entrance into one of the highest margin and growth segments in the automotive industry, particularly in the United States.

Polestar 3 will, over time, offer autonomous highway piloting powered by the best-in-class LiDAR sensor from Luminar and centralized NVIDIA computing power. At launch, Polestar 3 will feature a dual-motor drivetrain and a large battery, with a range target of over 600 km (WLTP).

The confirmation of the world premiere comes with a new film and a first undisguised image of the car. Customers can expect to order Polestar 3 in initial launch markets from the day of the premiere. Production is expected to begin in early 2023, and Polestar 3 will be manufactured in the United States and China.

“Polestar 3 is the SUV for the electric age. Our design identity evolves with this high-end large luxury EV, with a strong, individual brand character,” says Thomas Ingenlath, Polestar CEO. “With this car, we bring the ‘sport’ back to the SUV, staying true to our performance roots.”

Thomas Ingenlath adds: “This is a major milestone for our company, one that boosts our growth trajectory and takes us into our next phase.”

Polestar intends to list on the Nasdaq in a proposed business combination with Gores Guggenheim, Inc. (Nasdaq: GGPI, GGPIW, and GGPIU), which is expected to close in the first half of 2022. 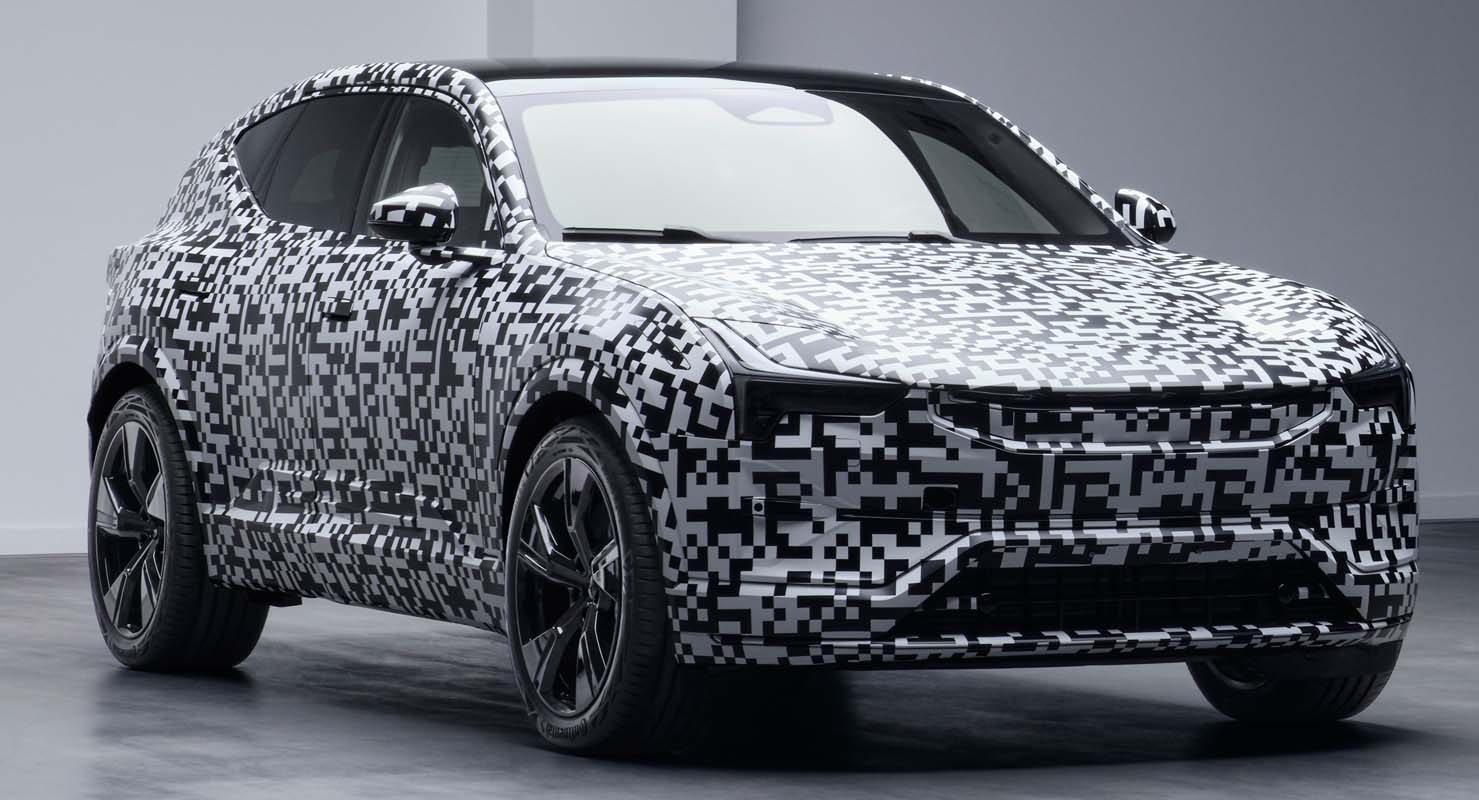 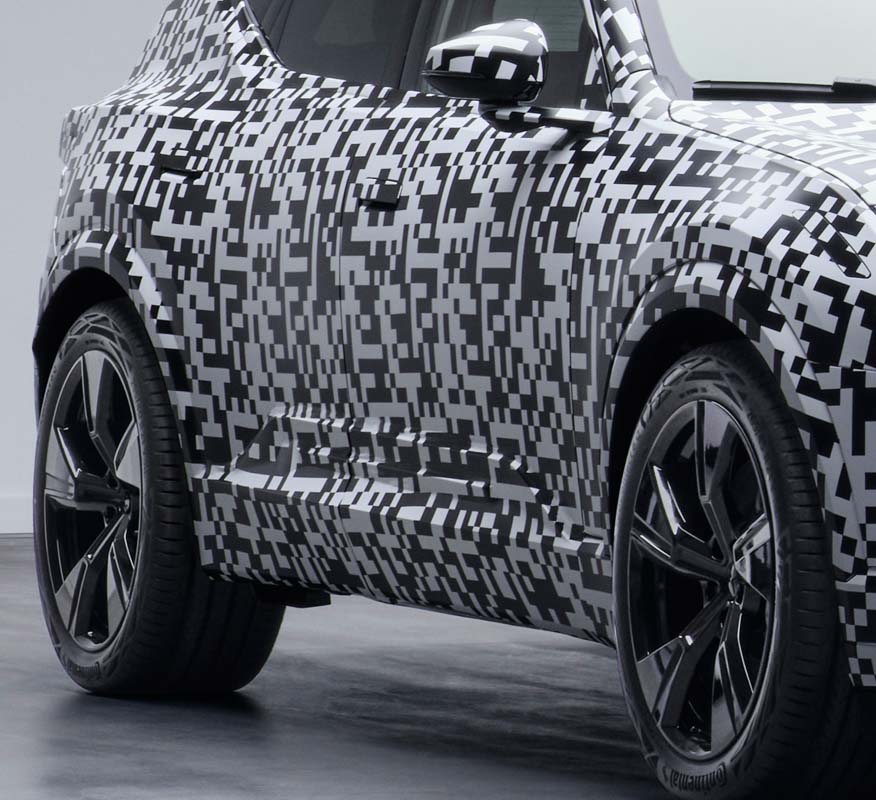 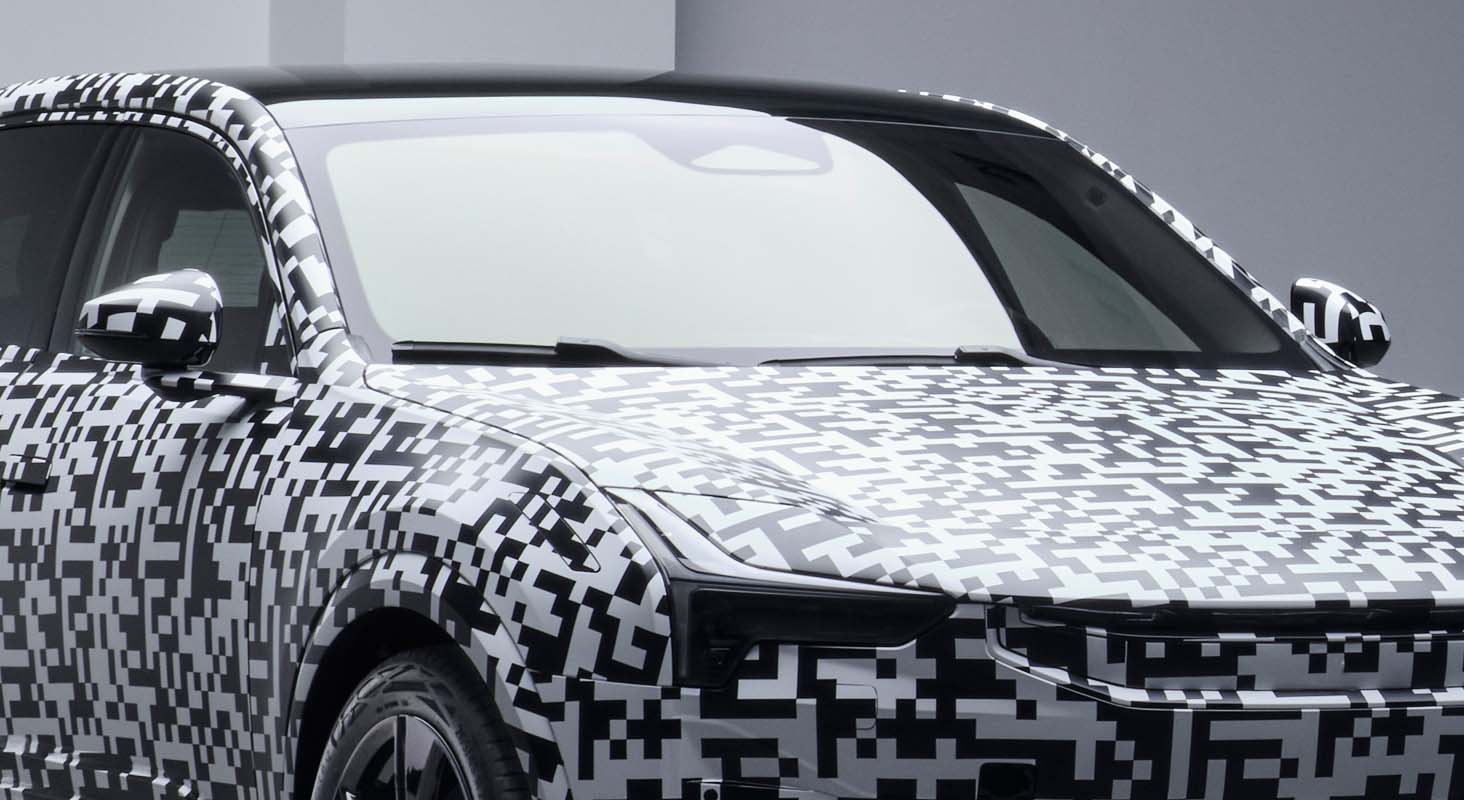 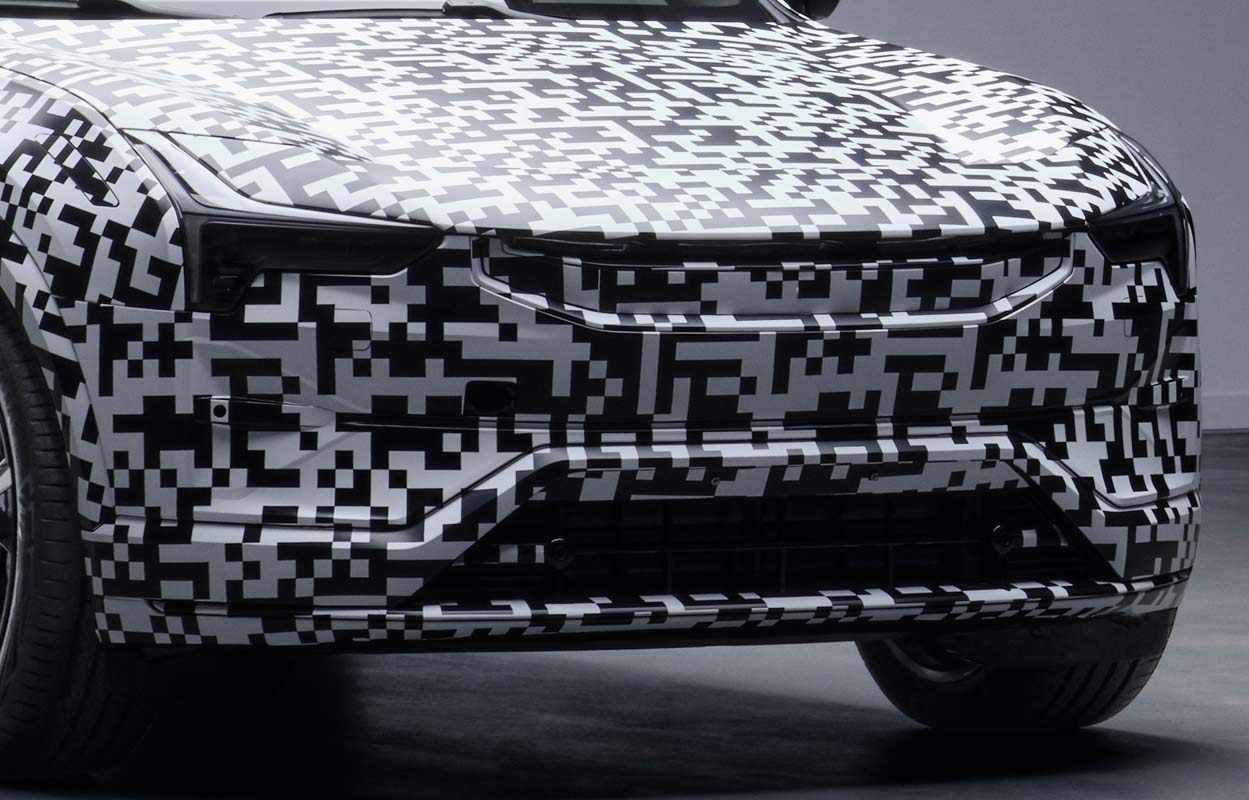