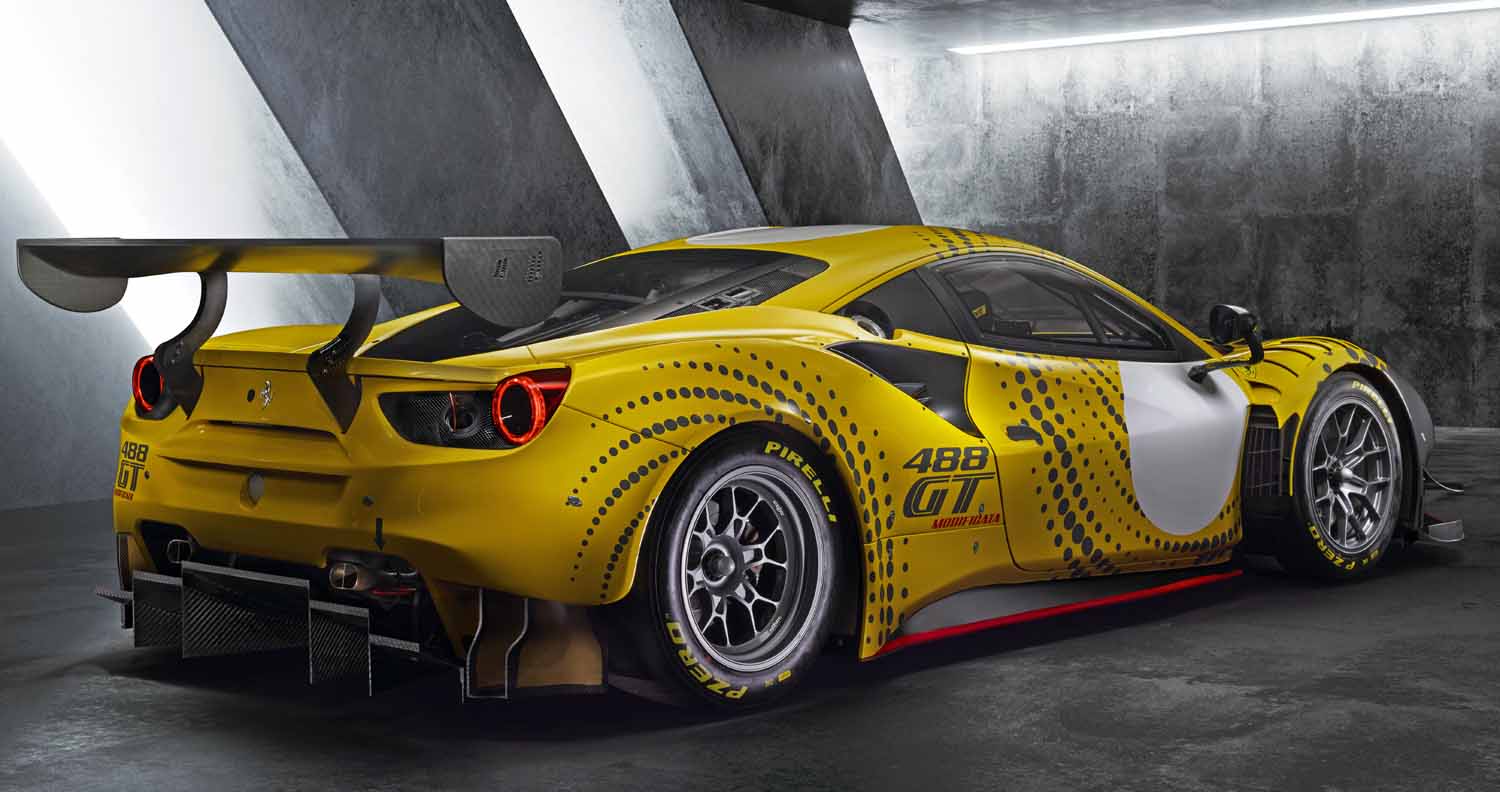 Ferrari presented the new 488 GT Modificata, a limited edition car that incorporates the technology developed for the 488 GT3 and 488 GTE, transcending the limits imposed by technical and sporting regulations to exploit its full potential. The Ferrari 488 GT Modificata is exclusively for use during track days and at Ferrari Club Competizioni GT events.

The car’s name includes the word “Modificata”, which in Ferrari jargon means designs that have been evolved for better performance. It maximises the already outstanding performance of the 488 GT3 and the 488 GTE by combining their most effective and innovative solutions, as well as developing new technologies linked mainly to a powertrain no longer limited by the FIA Balance of Performance. The legendary twin-turbo V8 was subject to advanced research, which resulted in specific components and the carry-over of materials from the racing engine. The maximum power delivered by the engine is now around 700 cv, due to the use of innovative solutions and more extreme and high-performance mapping. All this without compromising Ferrari’s proverbial reliability. The gearbox, available with different transmission ratios, and the carbon-fibre clutch, help to manage the increased power and torque delivered by the engine.

The Ferrari 488 GT Modificata is a perfect synthesis between the 488 GTE that competes in the World Endurance Championship and the 488 GT3, queen of GT racing. These are some of the most successful models in the history of the Prancing Horse. This is clear from the over 350 wins and 630 podiums in national and international races secured by the 488 GT3 along with the FIA World Endurance Championship Drivers’, Teams’ and Manufacturers’ titles, and the 488 GTE’s triumph in the 24 Hours of Le Mans and the Petit Le Mans.

After intense development work on the Nordschleife the Ferrari 488 GT Modificata benefits from completely revamped high-downforce aerodynamics, shifting the pressure centre forward. This generates higher downforce at the front without increasing overall drag, making for better efficiency and sensitivity to changes in rear wing angle. Apart from the aluminium roof and uprights, the bodywork is entirely in carbon-fibre like the 488 GTE. This contributes to a downforce of over 1000 kg at 230 km/h.

When defining the vehicle dynamics of the 488 GT Modificata the engineers opted to use the 488 GTE’s suspension. The braking system was developed in partnership with Brembo. It features the low residual torque callipers that are fitted to world championship cars, coupled with an ABS system borrowed from the 488 GT3 Evo 2020, with specific settings. This synergy provides drivers with formidable handling and powerful, stable braking with limited fading.

The extensive standard equipment of the Ferrari 488 GT Modificata includes a V-Box acquisition system, which is combined with Bosch’s telemetry data acquisition system. The expandable system allows data to be downloaded directly onto a USB stick. The high-resolution rear-view camera, second seat and TPMS system for measuring tyre temperature and pressure also all come as standard.

Like all Ferraris, the 488 GT Modificata offers customers a wide range of customisation options for both the exterior and interior. The car, produced in a very limited series, will initially only be for drivers who, in recent years, have participated in Competizioni GT with Ferrari or Club Competizioni GT.

The Ferrari 488 GT Modificata will be admitted to Club Competizioni GT events, an initiative that is carving out an increasingly prominent place among Ferrari’s track activities. The aim of Club Competizioni GT is to bring back to the track the most significant and successful cars in the recent history of Prancing Horse closed-wheel racing, from the F40 Competizione to the more recent 488 GT3 and GTE. In 2021, customers will have the chance to participate in five events on tracks that bring out both the handling and dynamic qualities of the cars, such as the Virginia International Raceway, Monza, Watkins Glen, Suzuka and Nürburgring, as well as the Finali Mondiali. 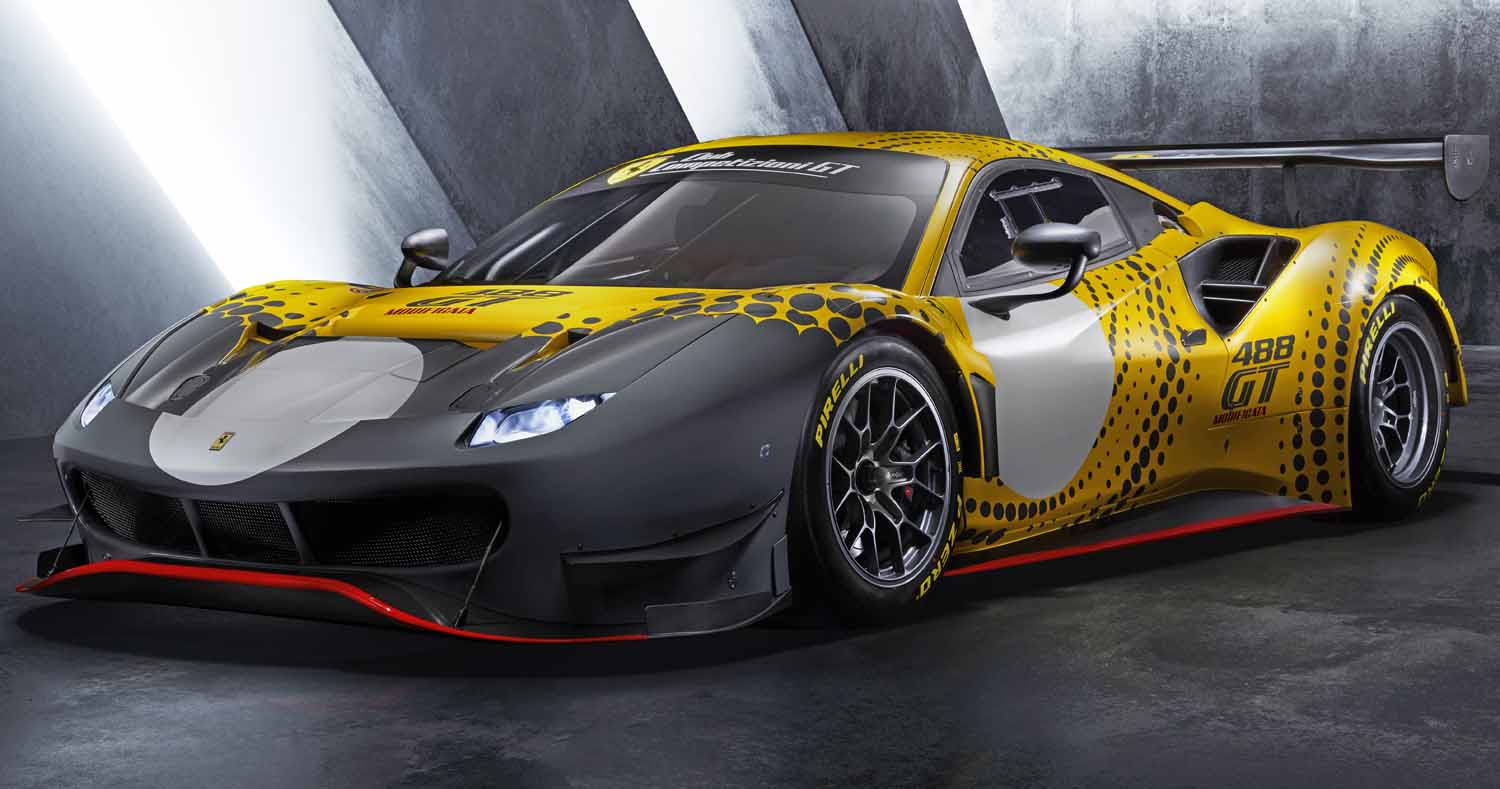 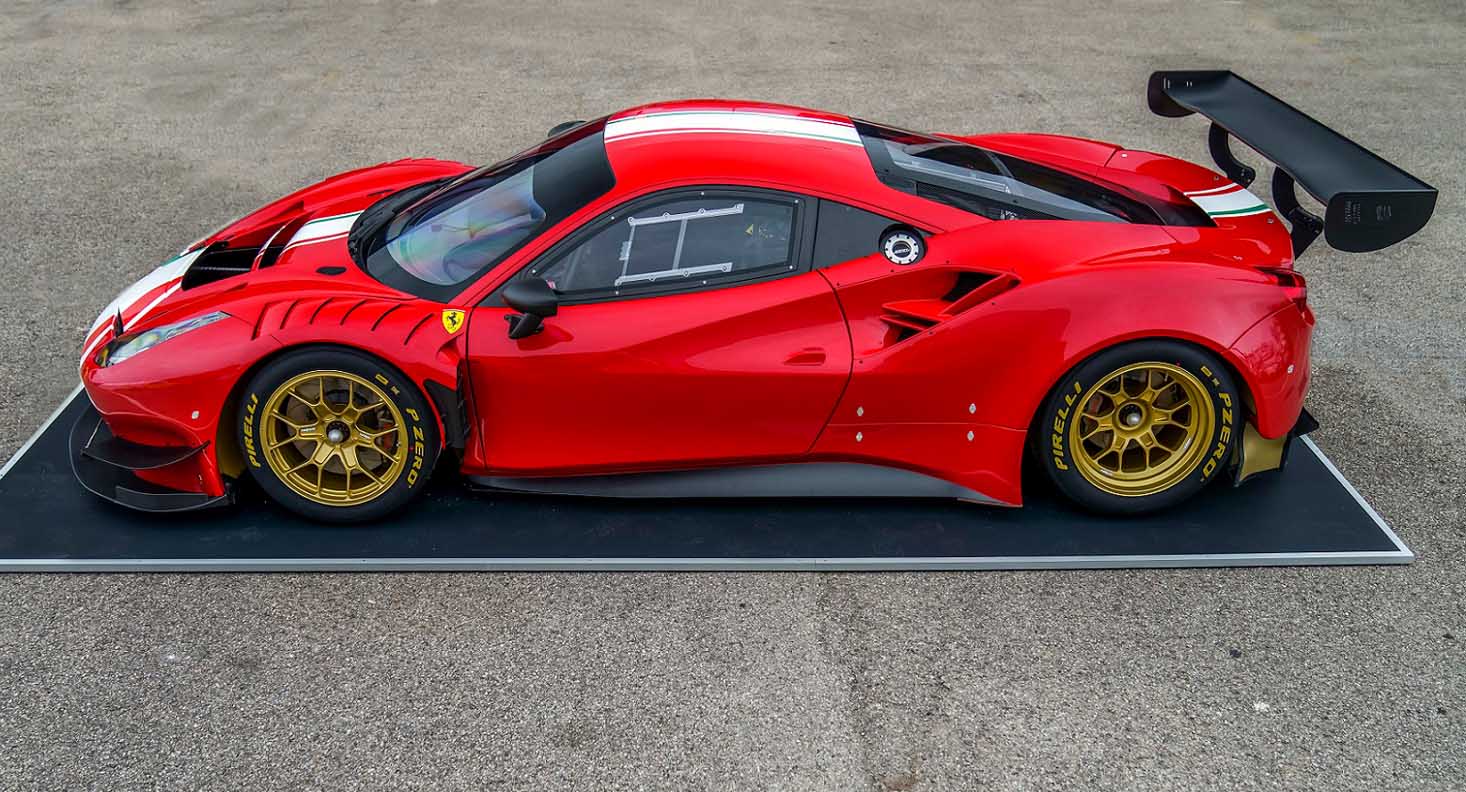 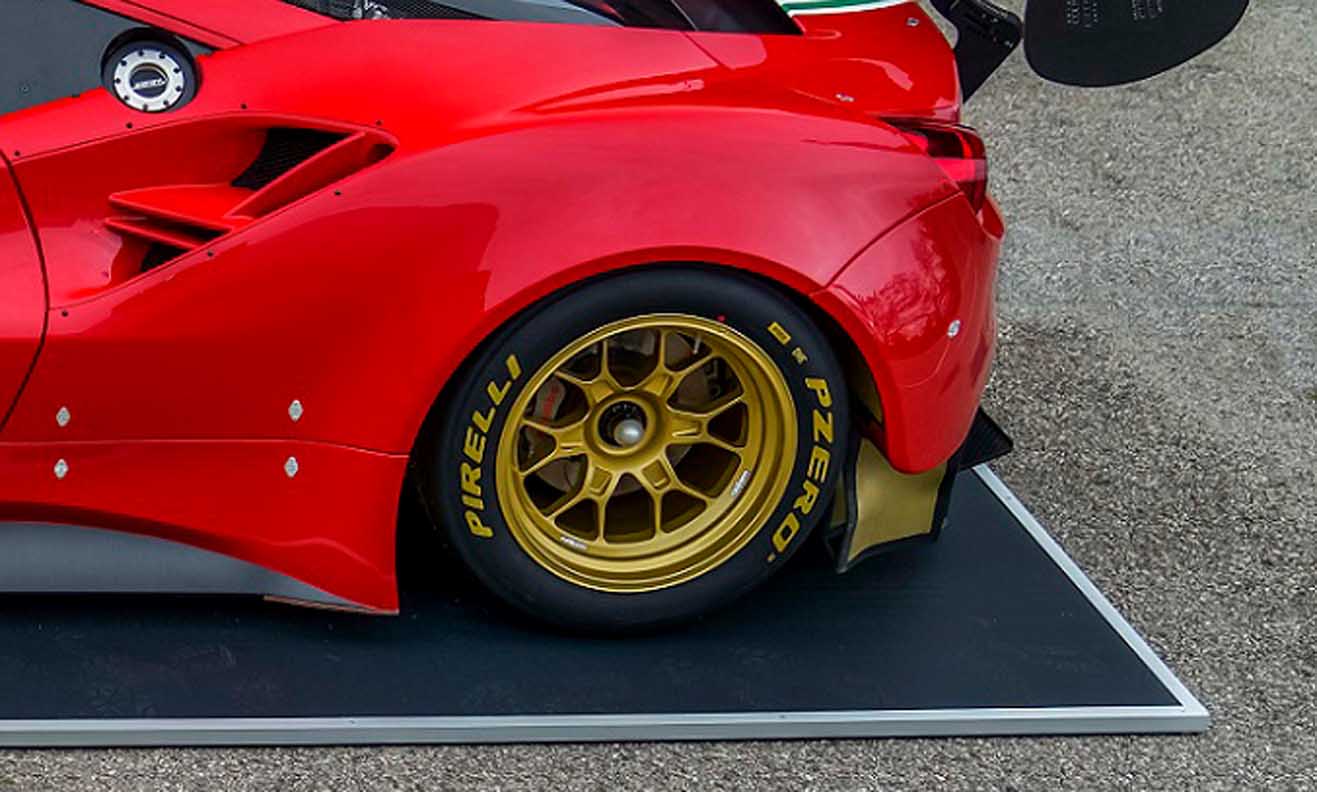 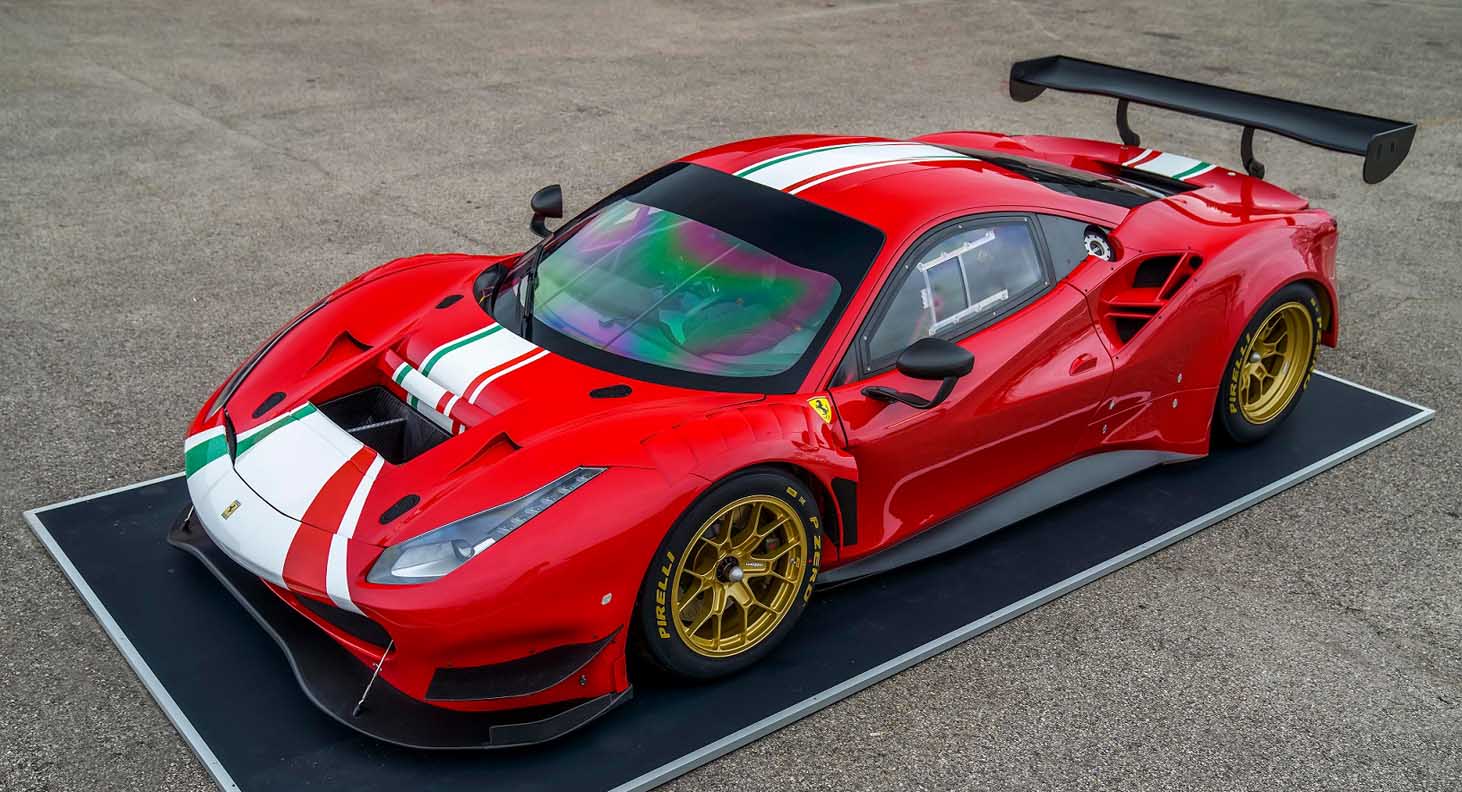 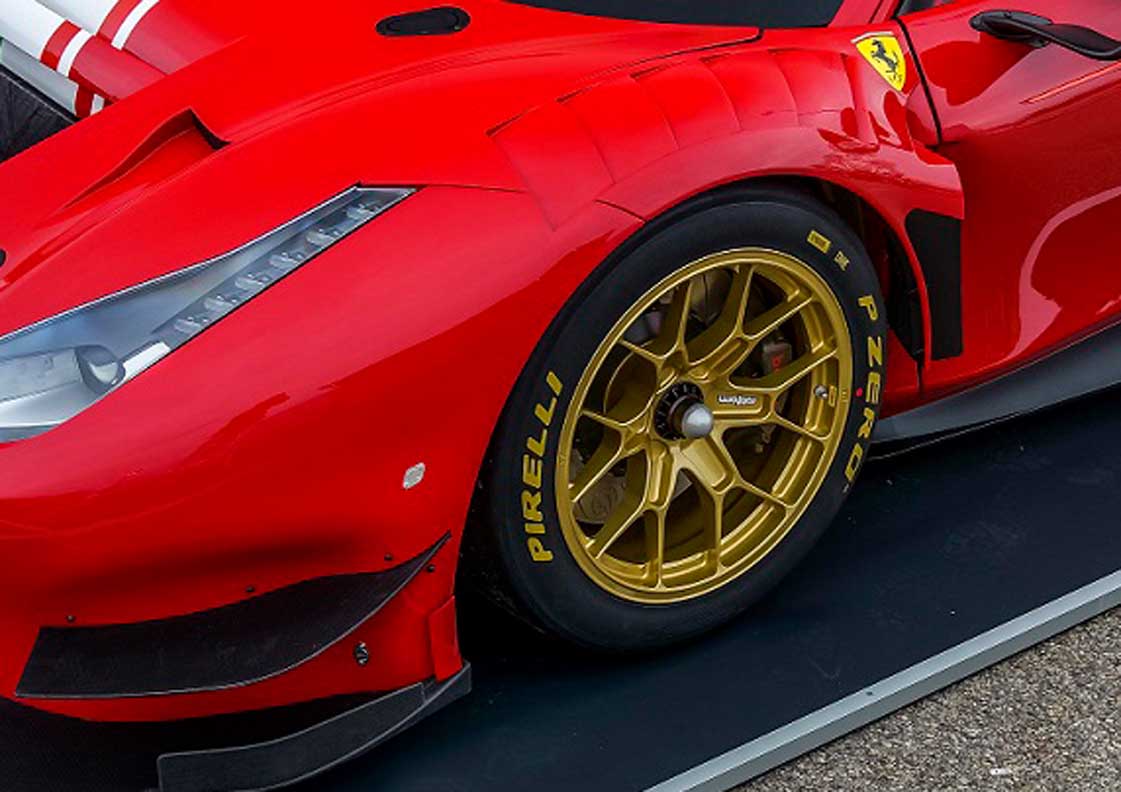 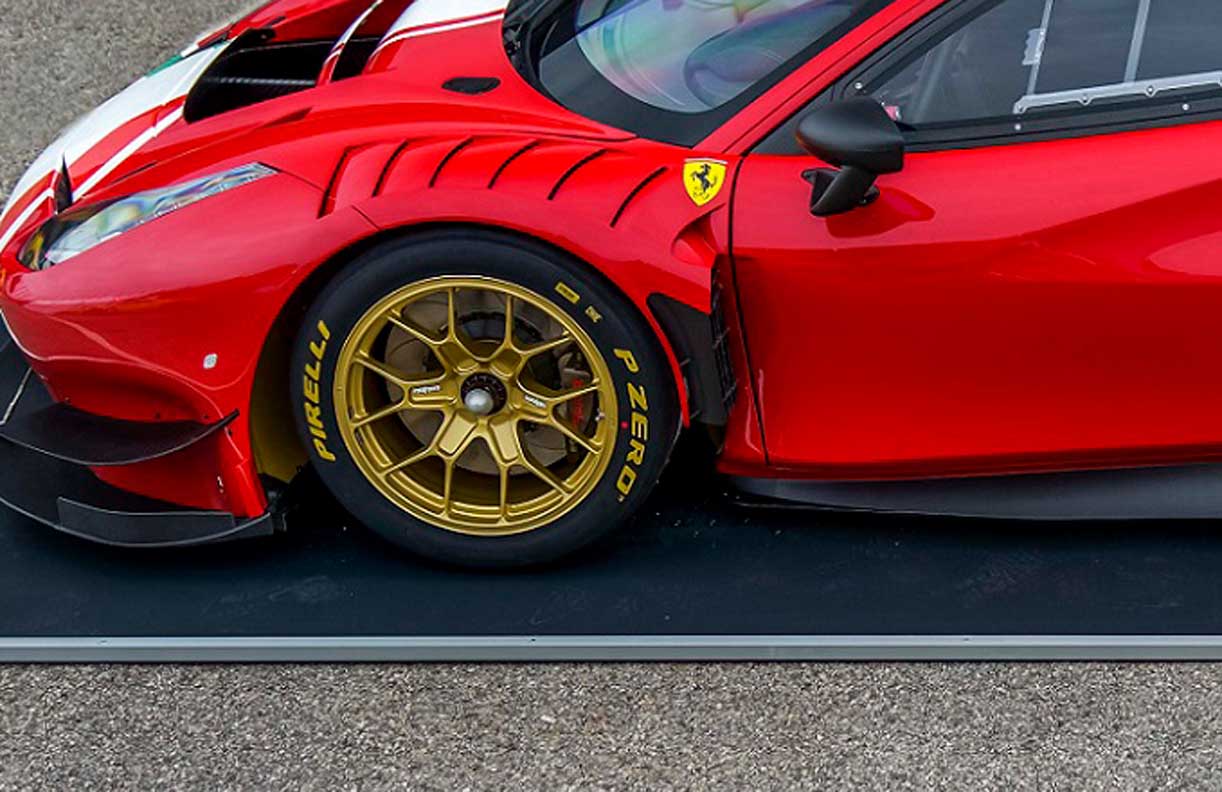 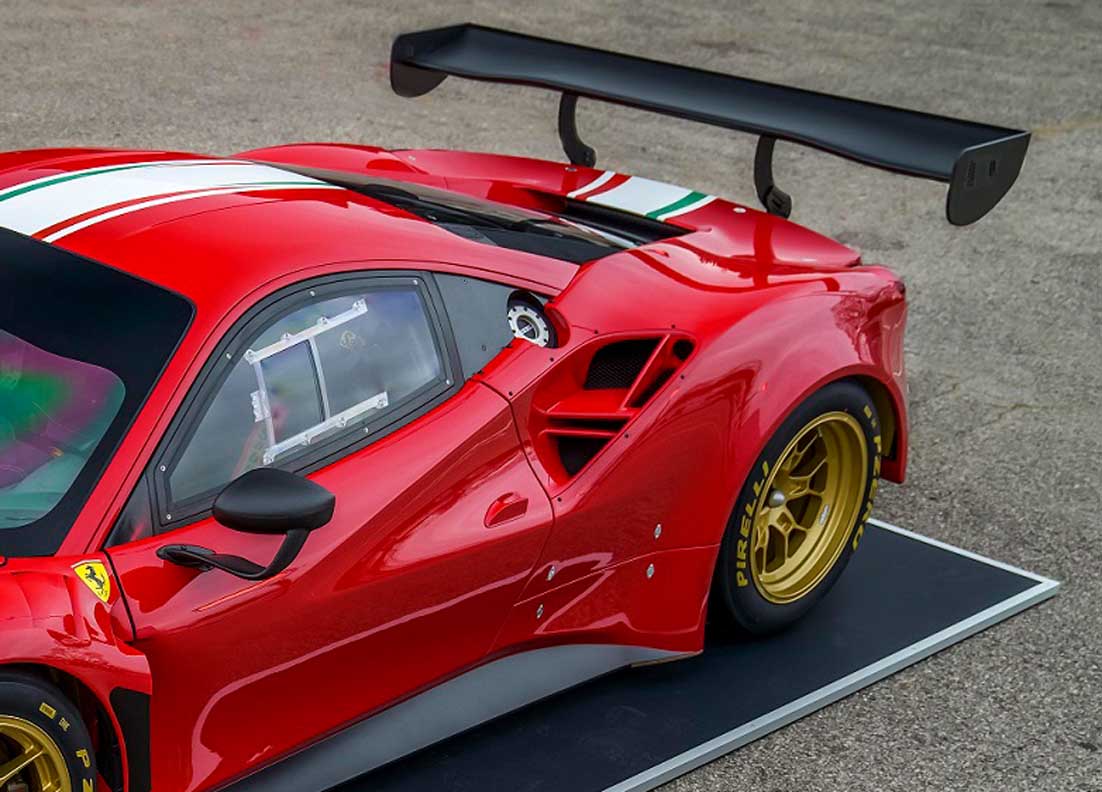 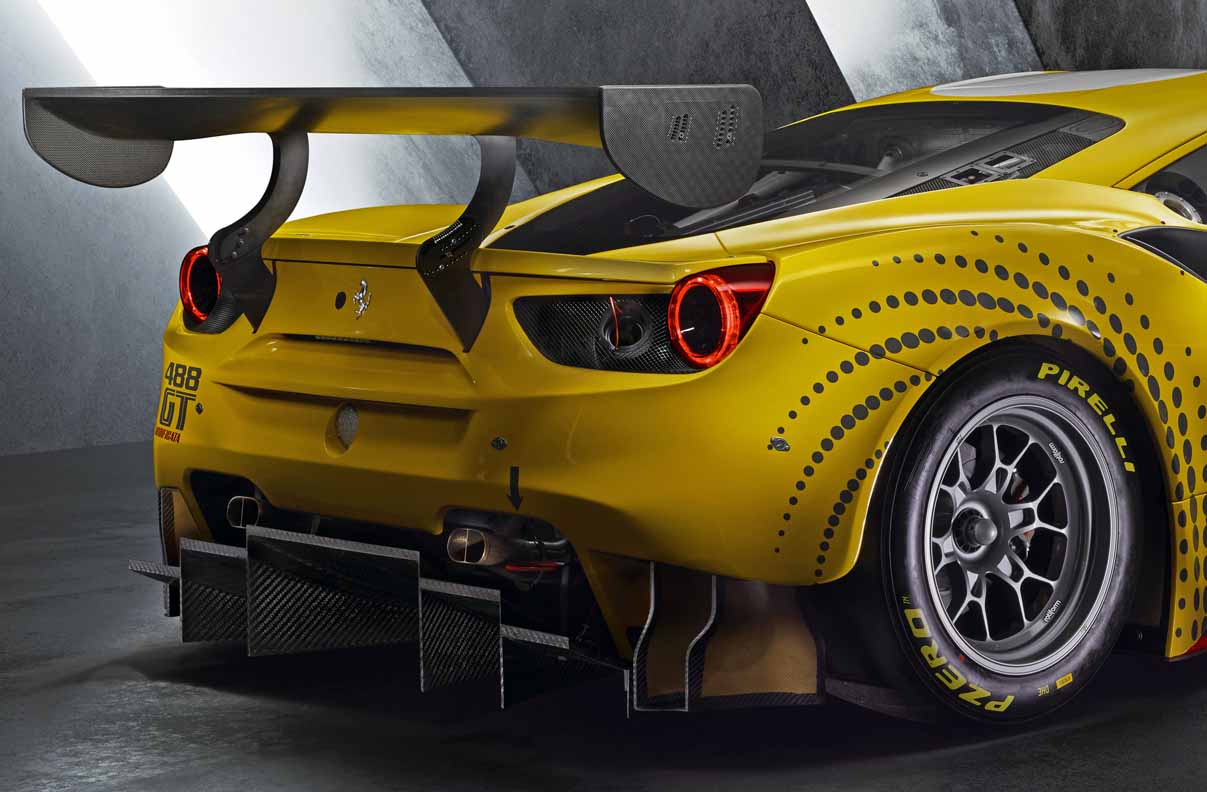 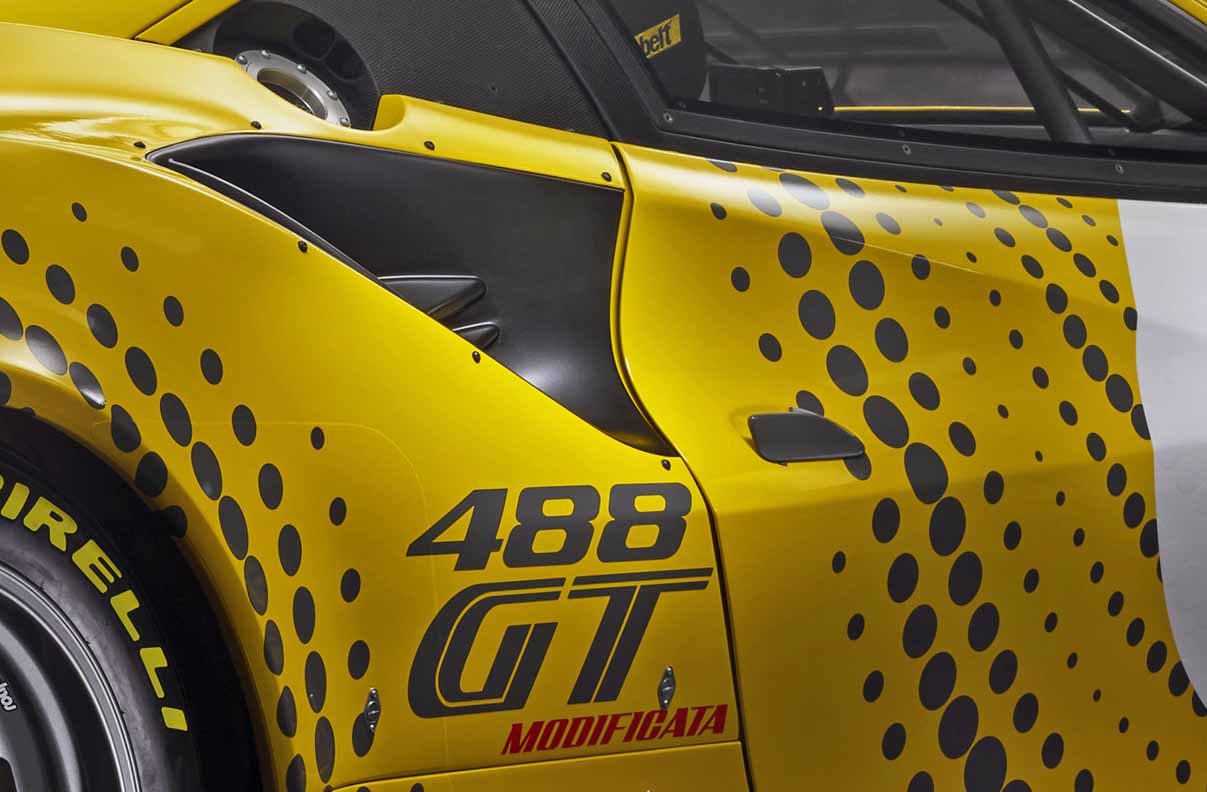 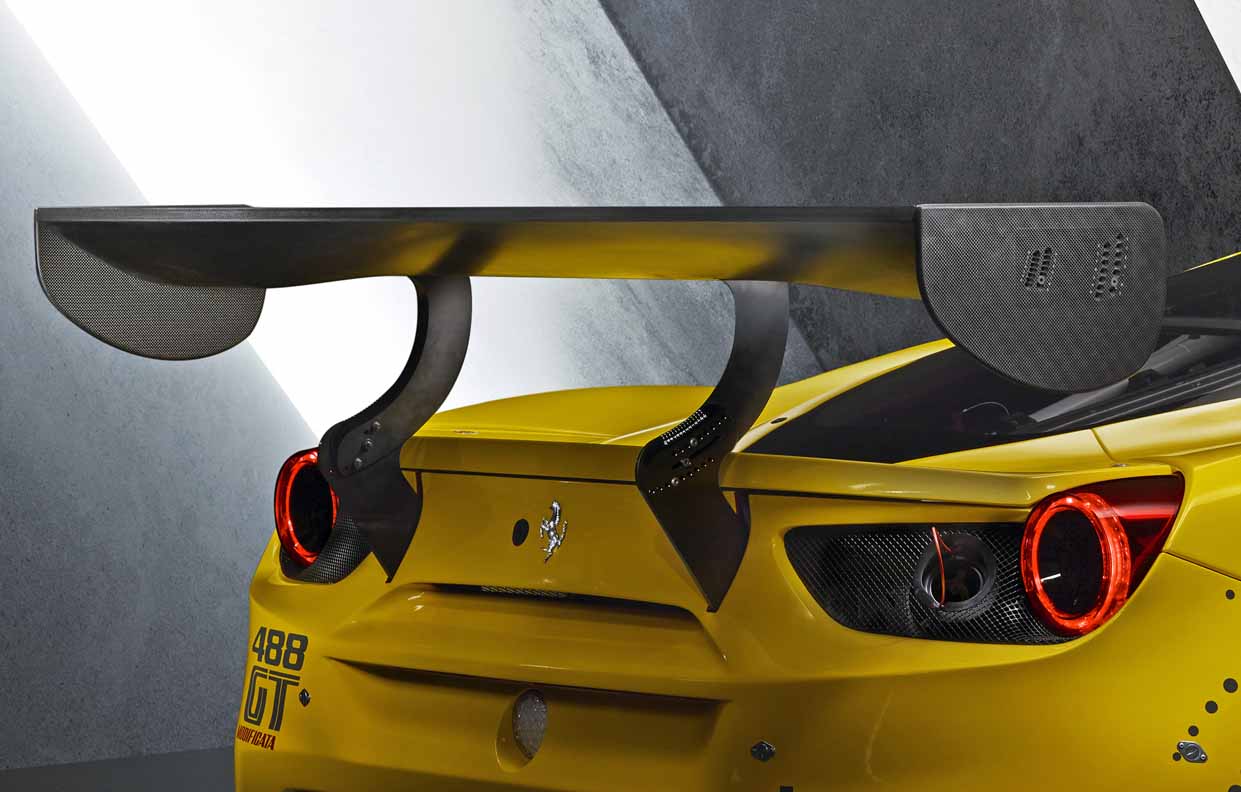 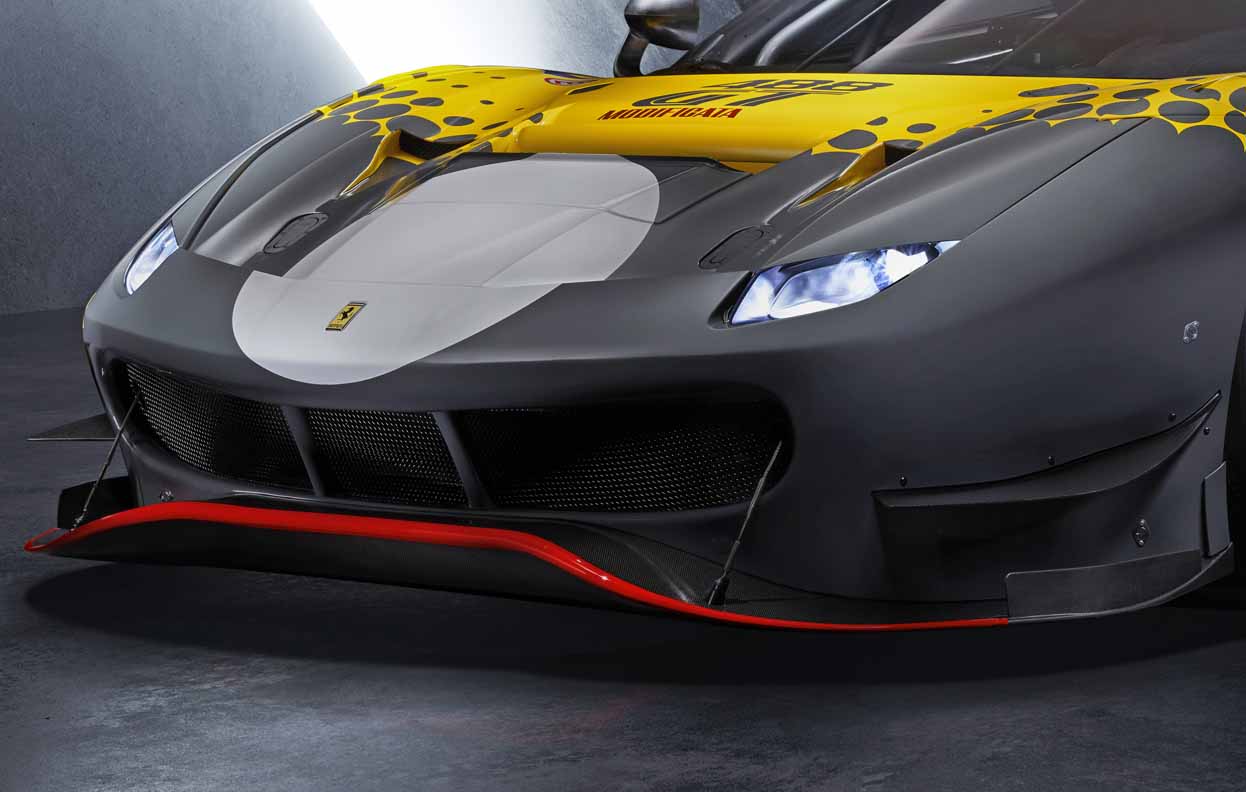 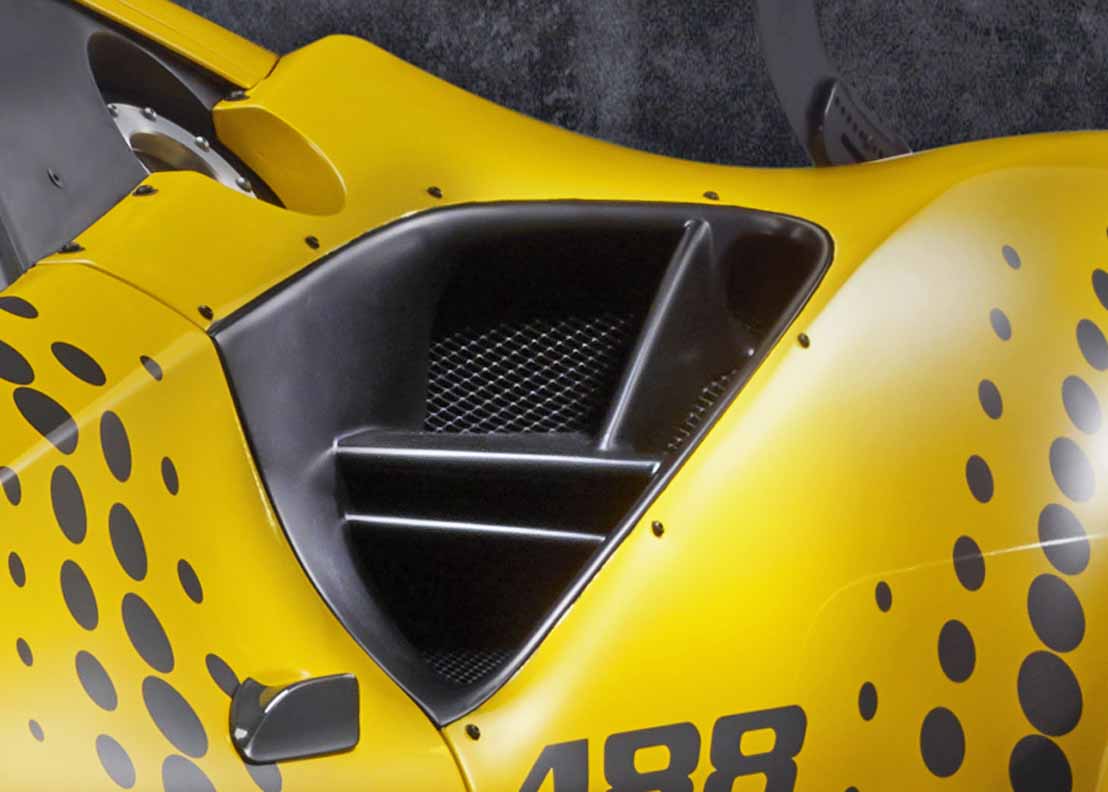 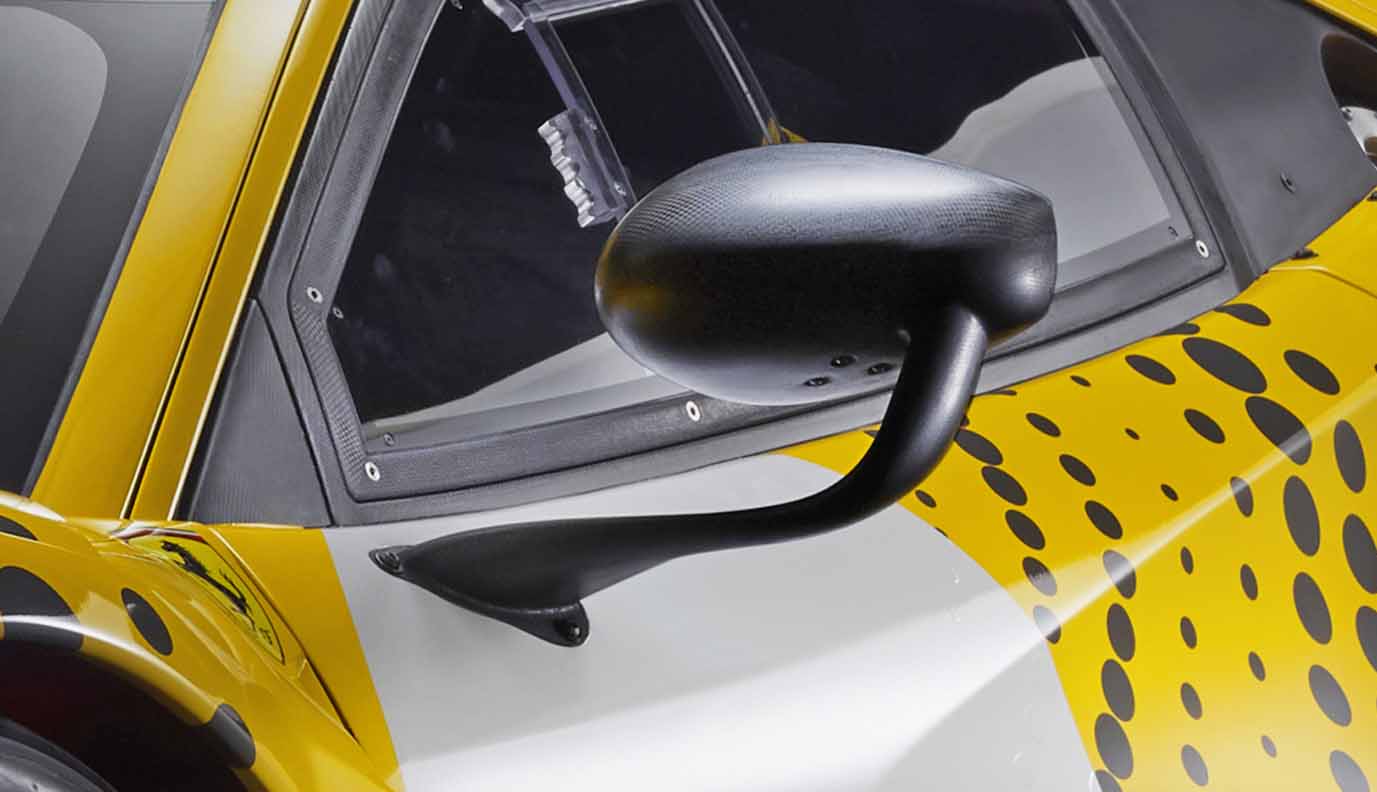 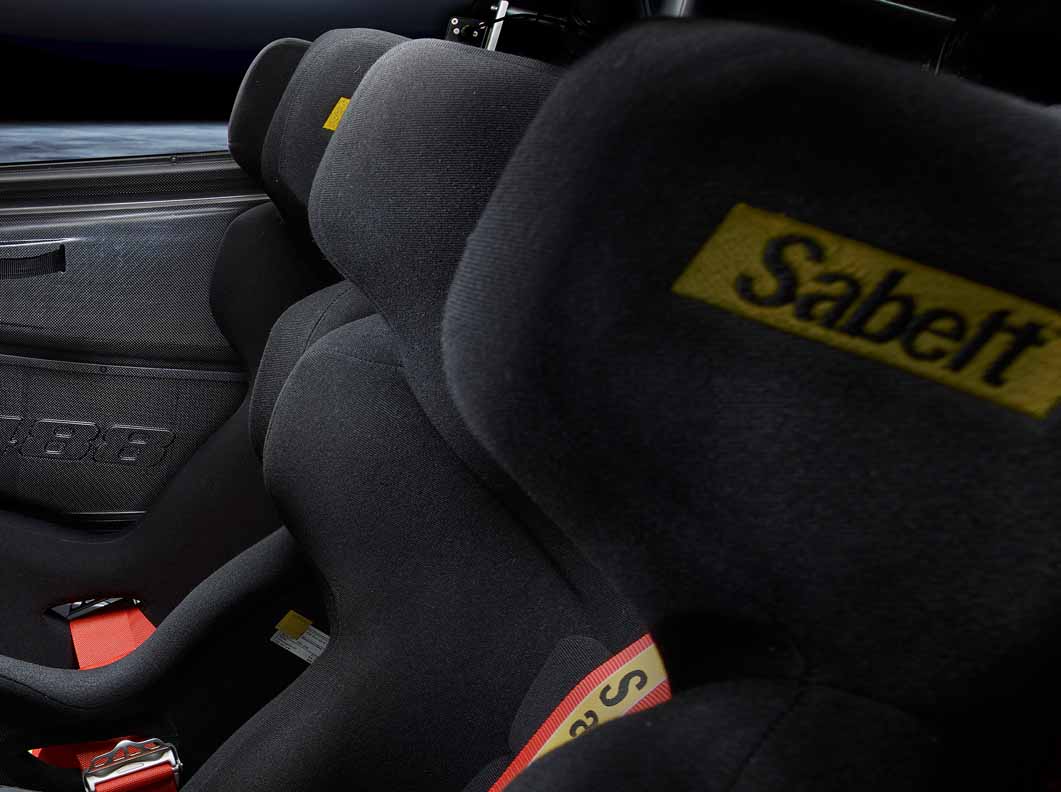 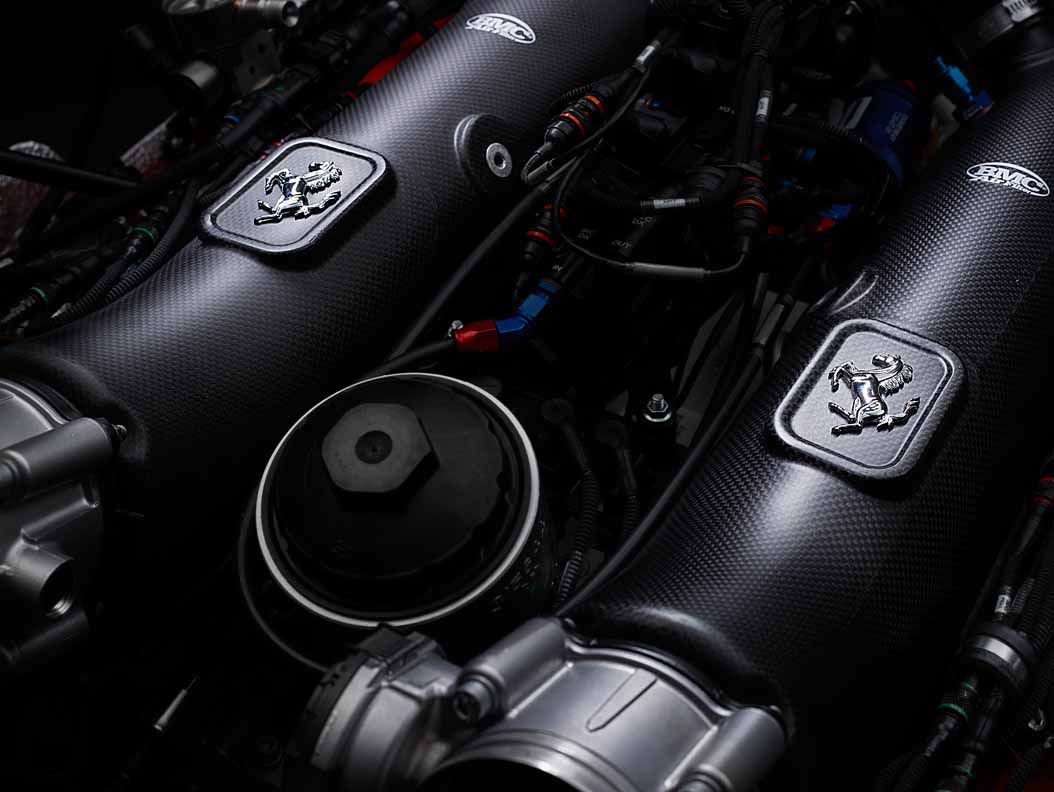 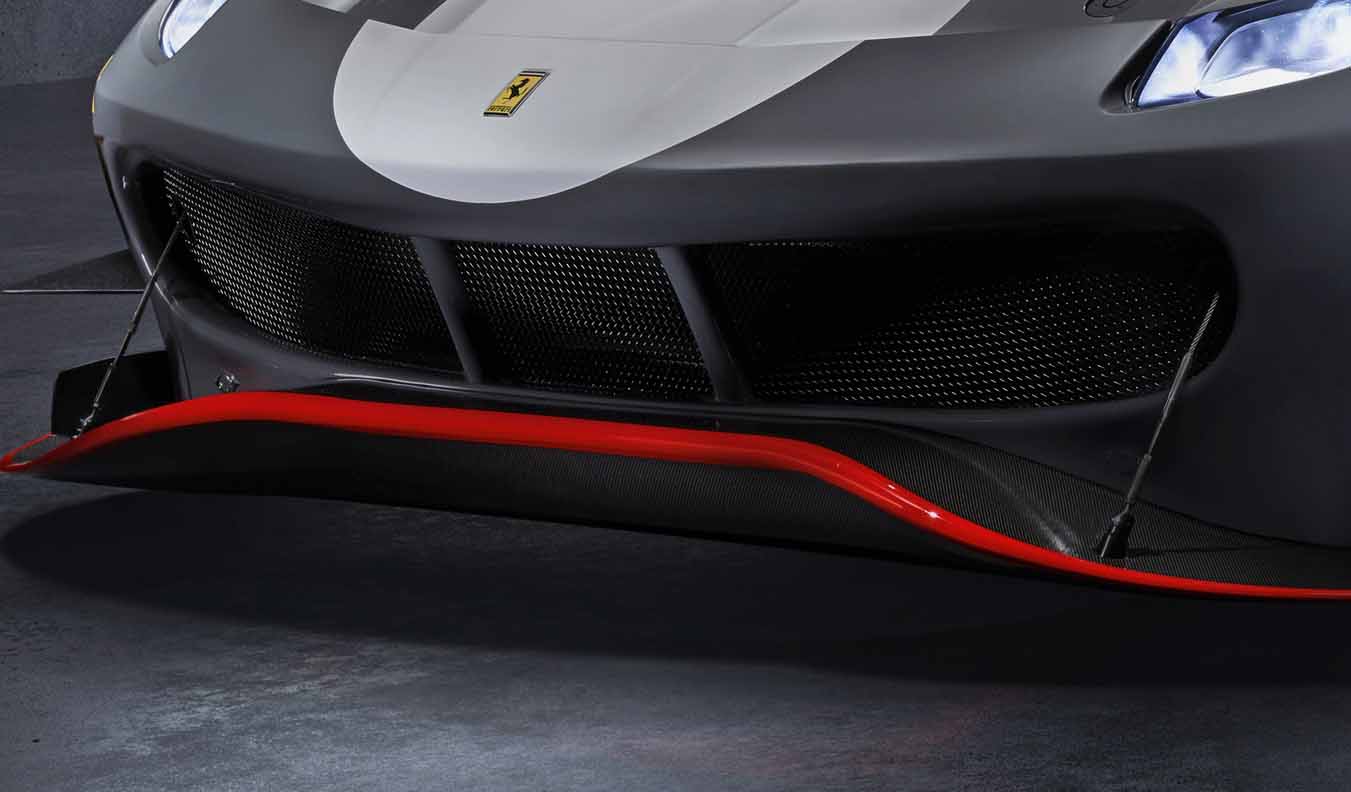 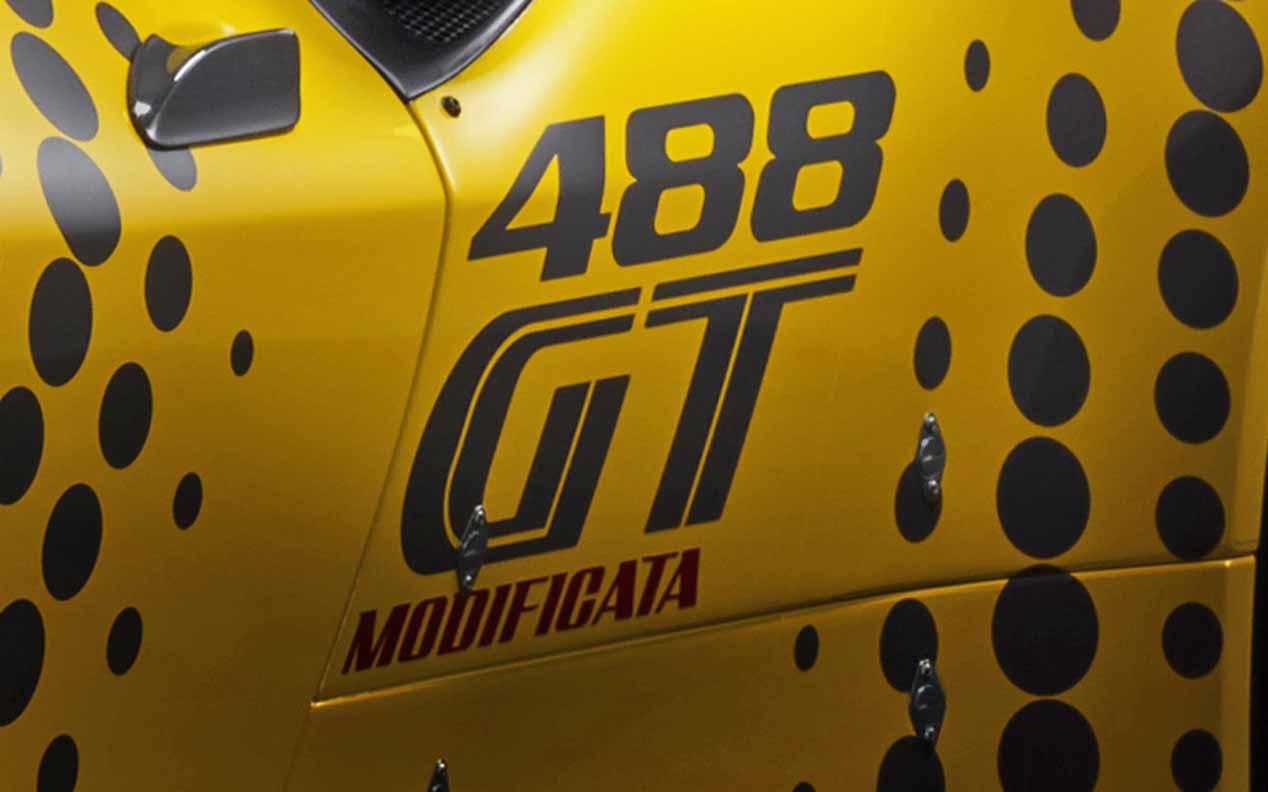 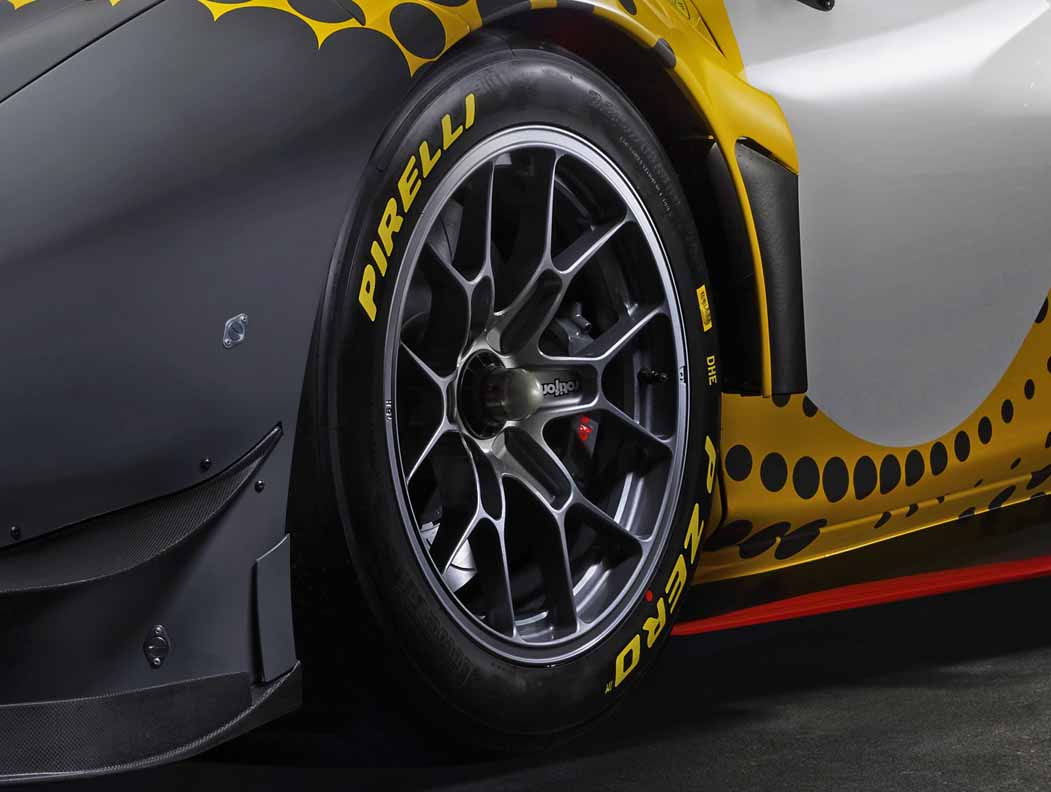 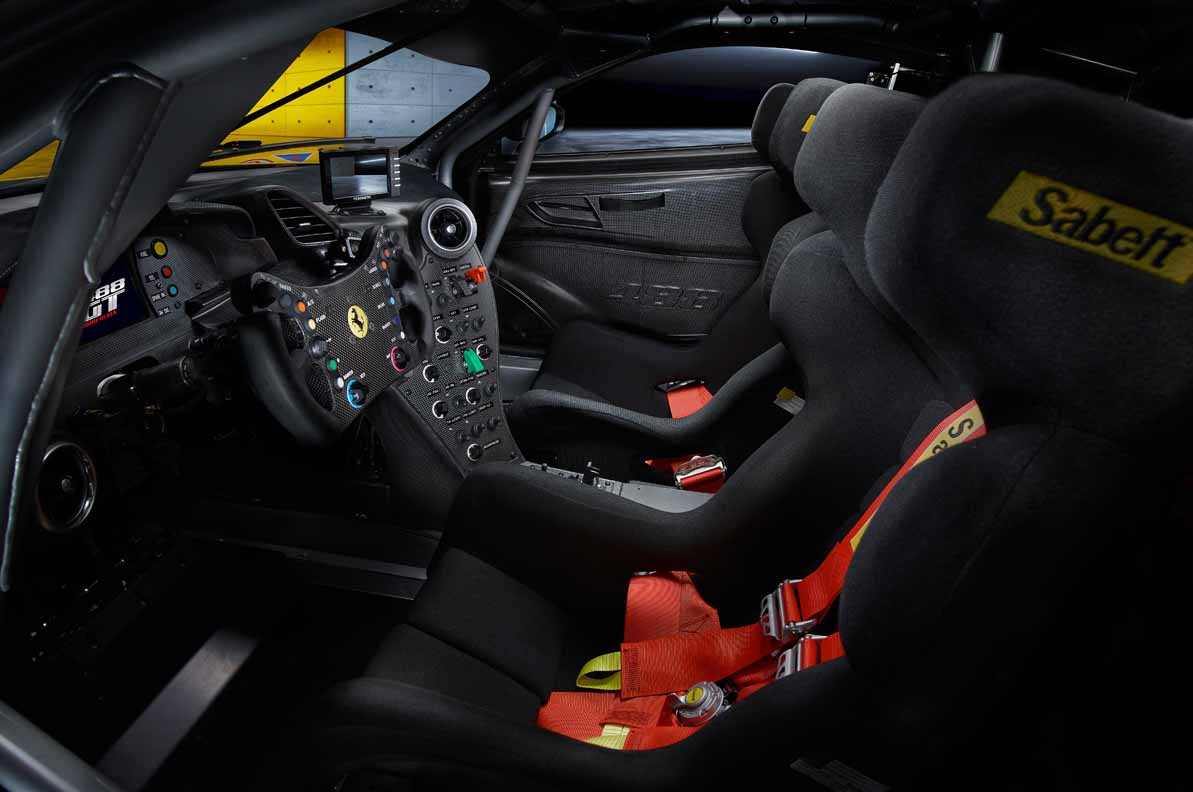 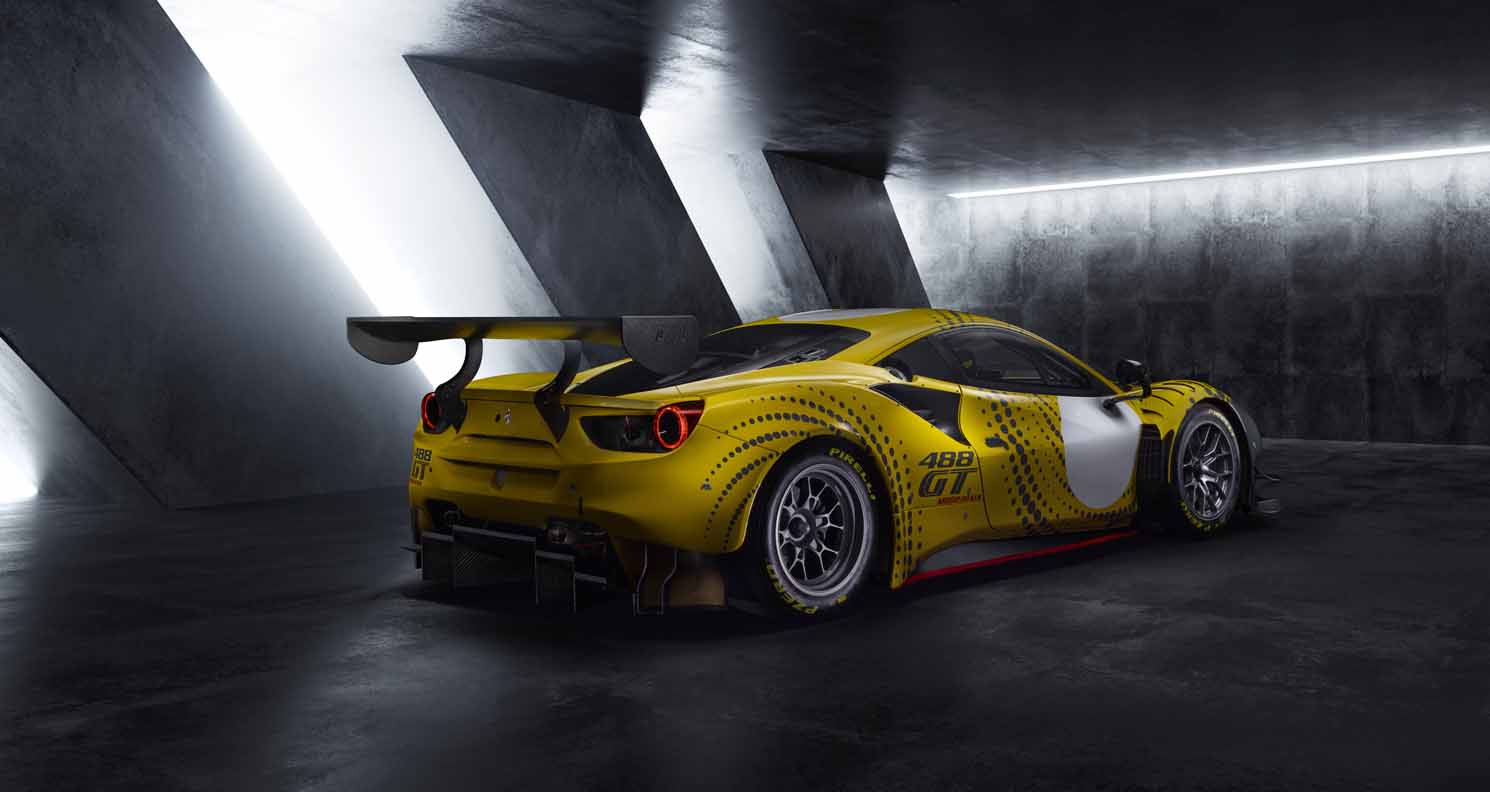 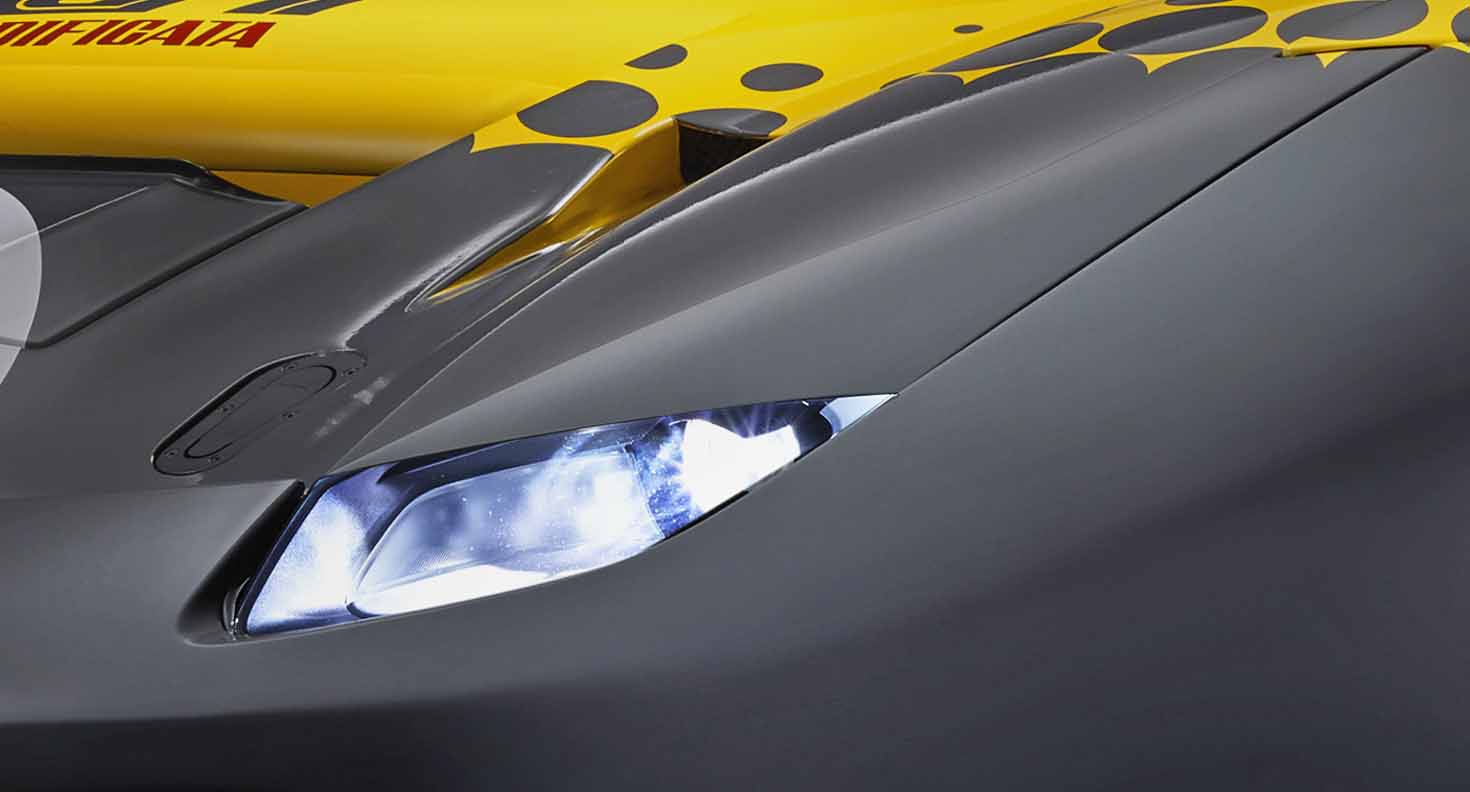 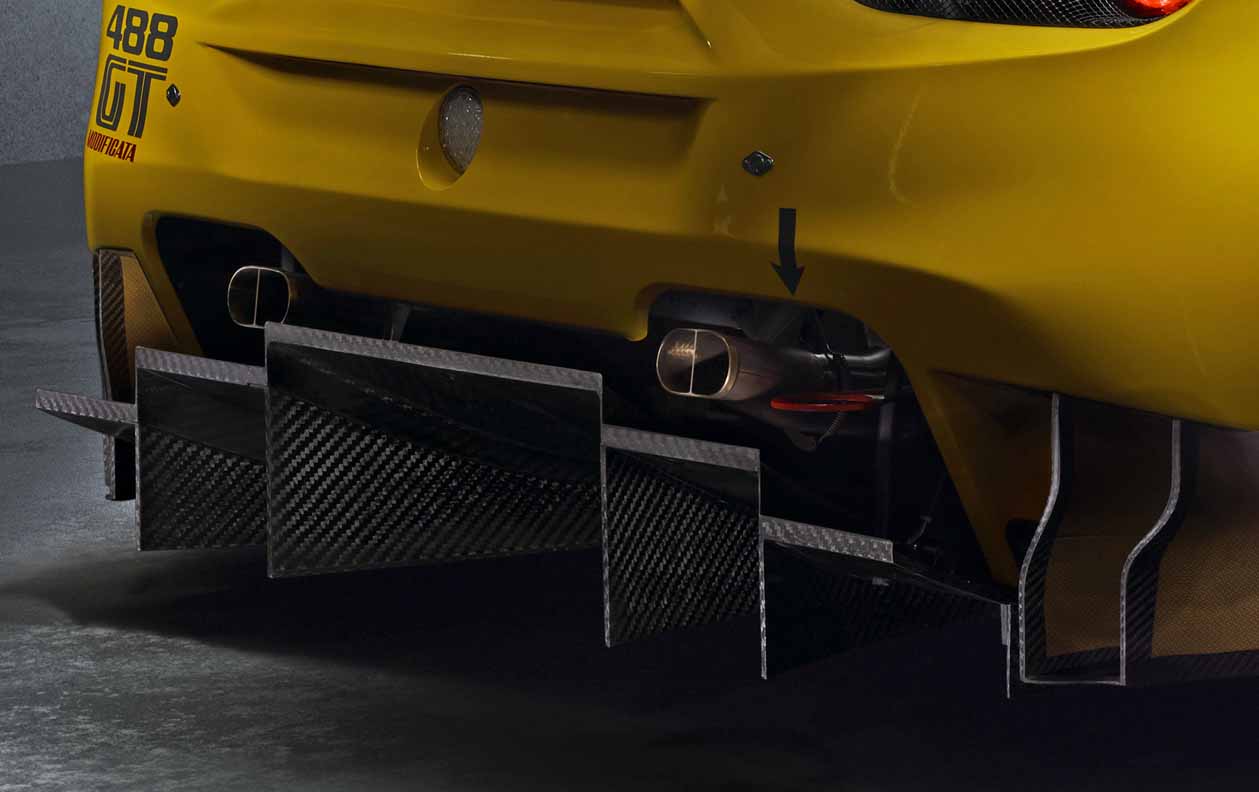 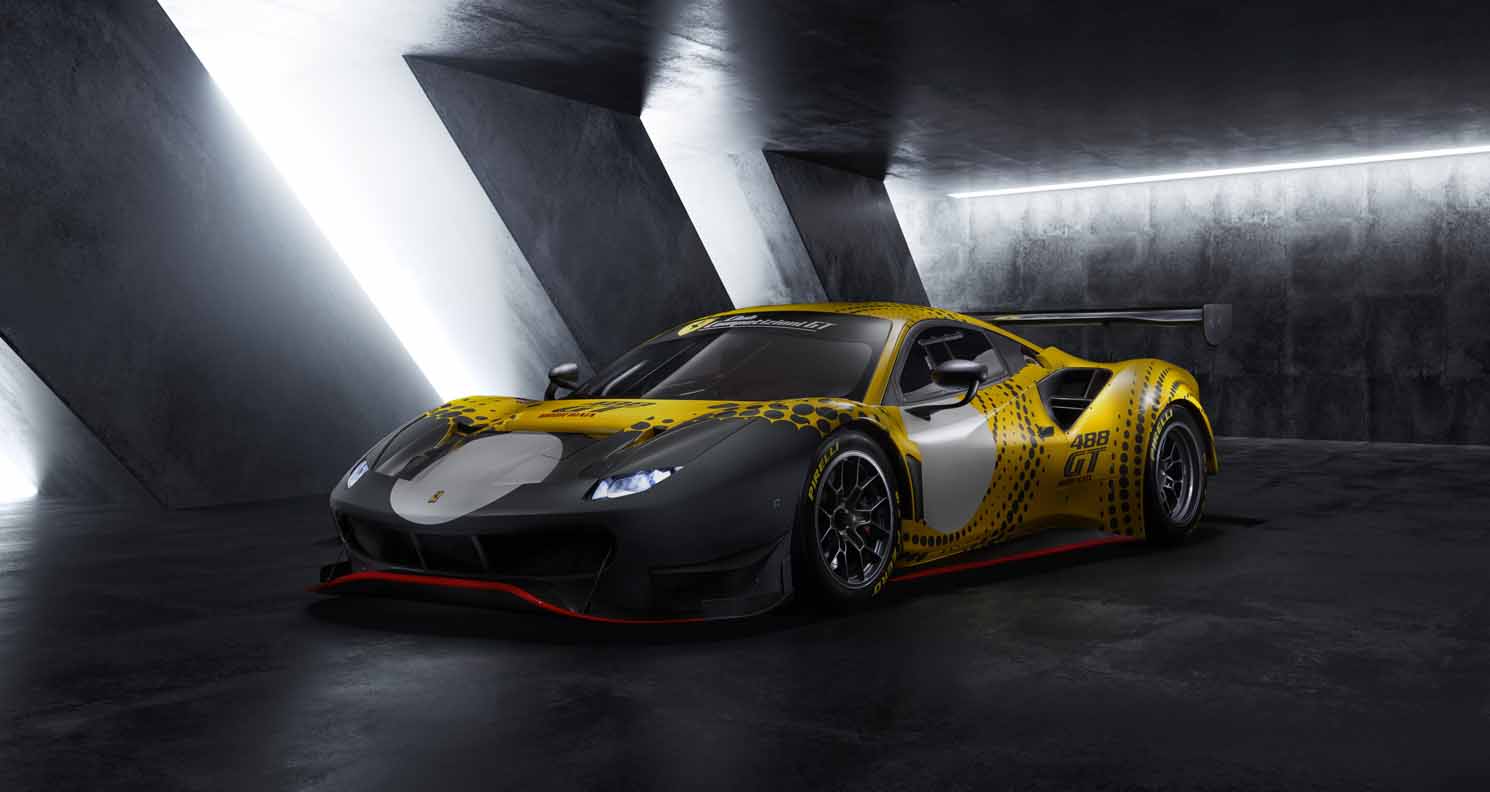 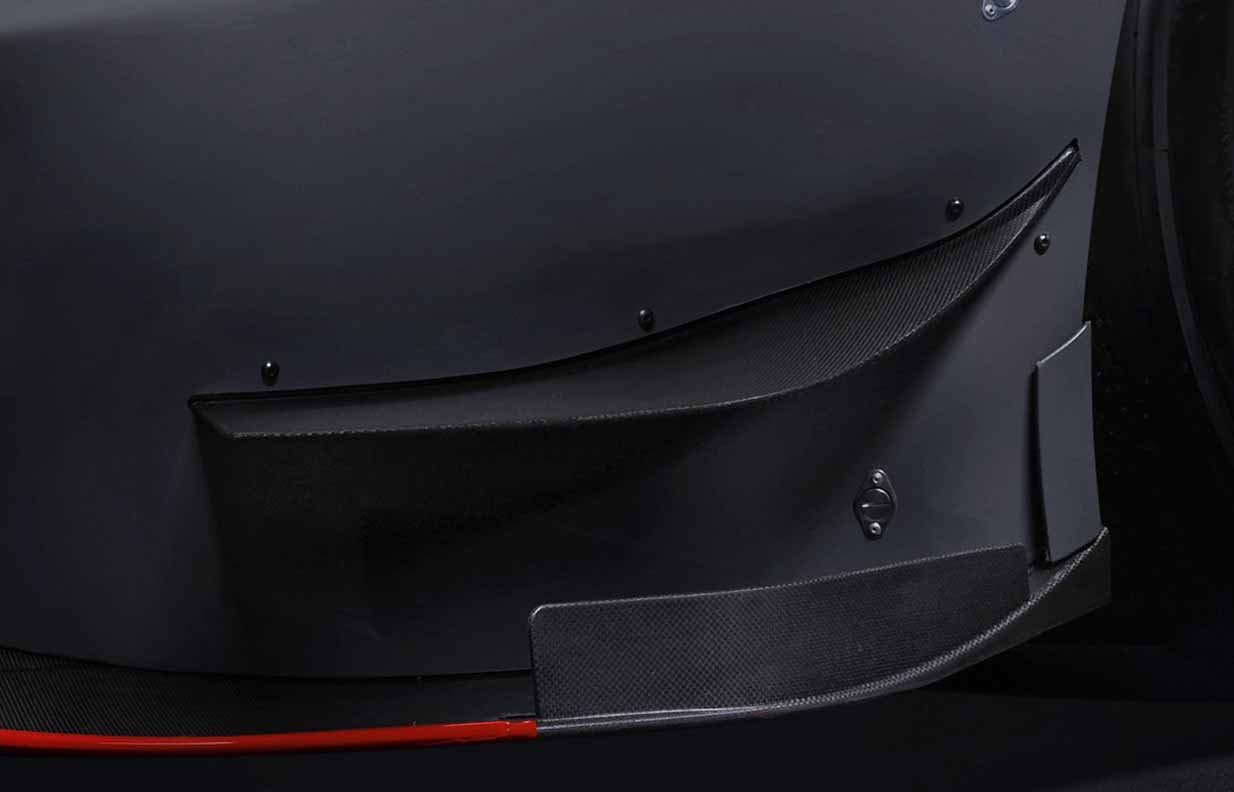 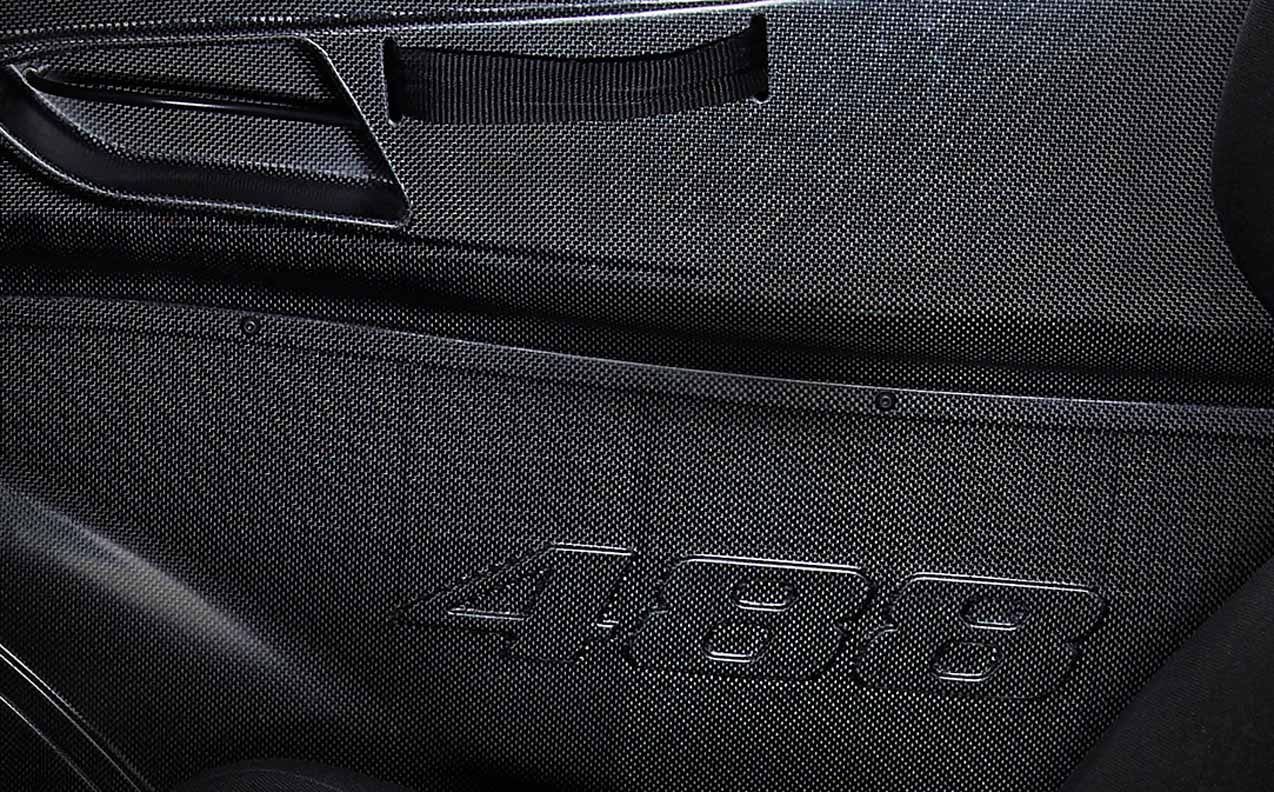 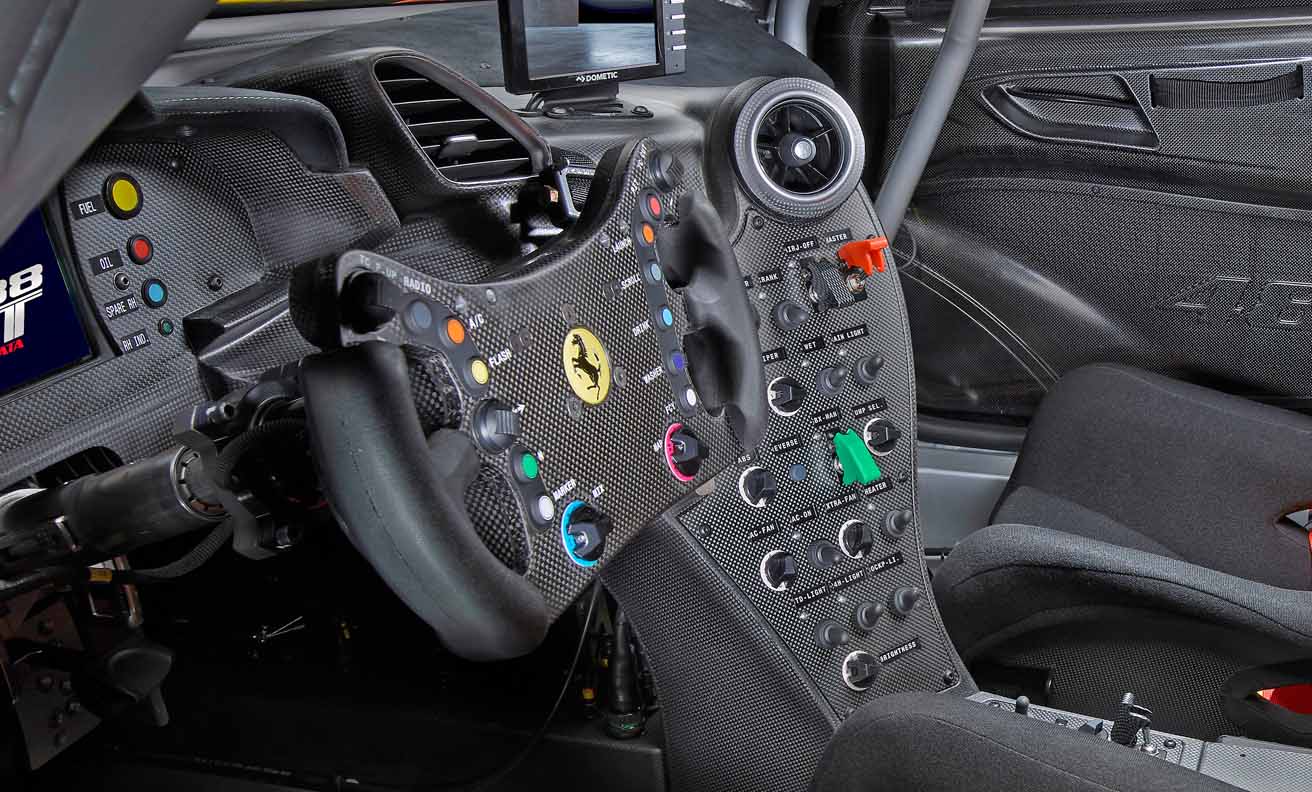 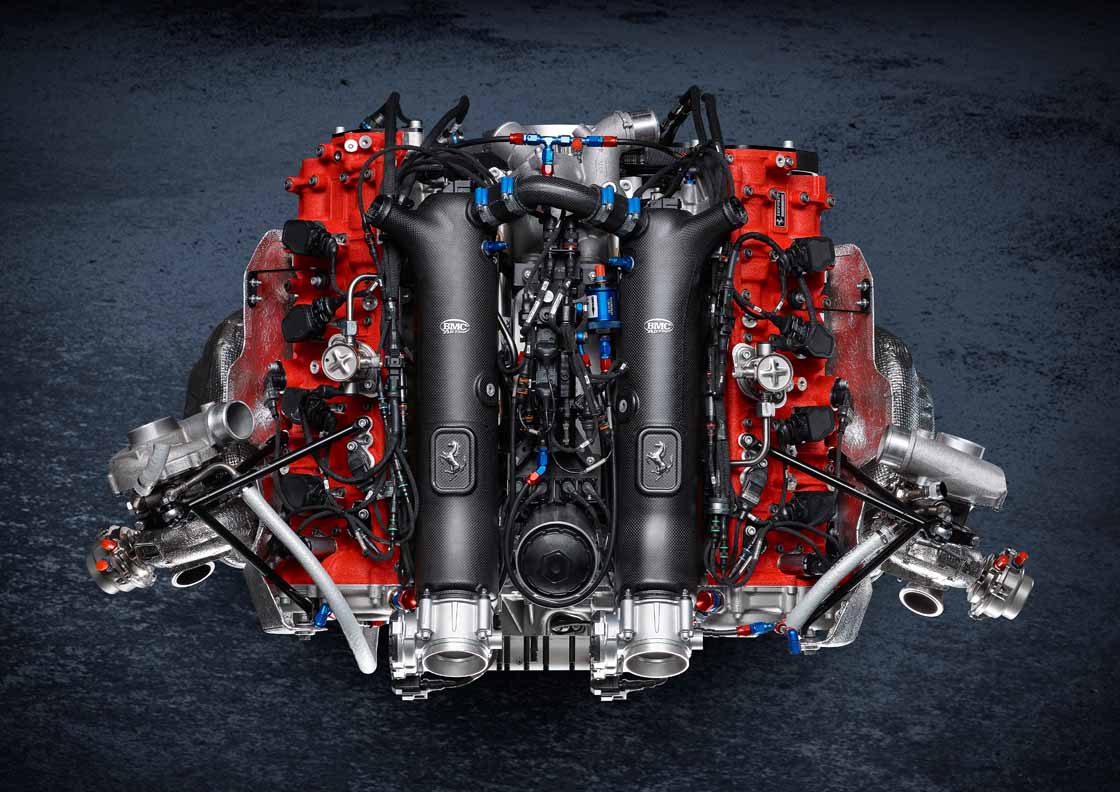 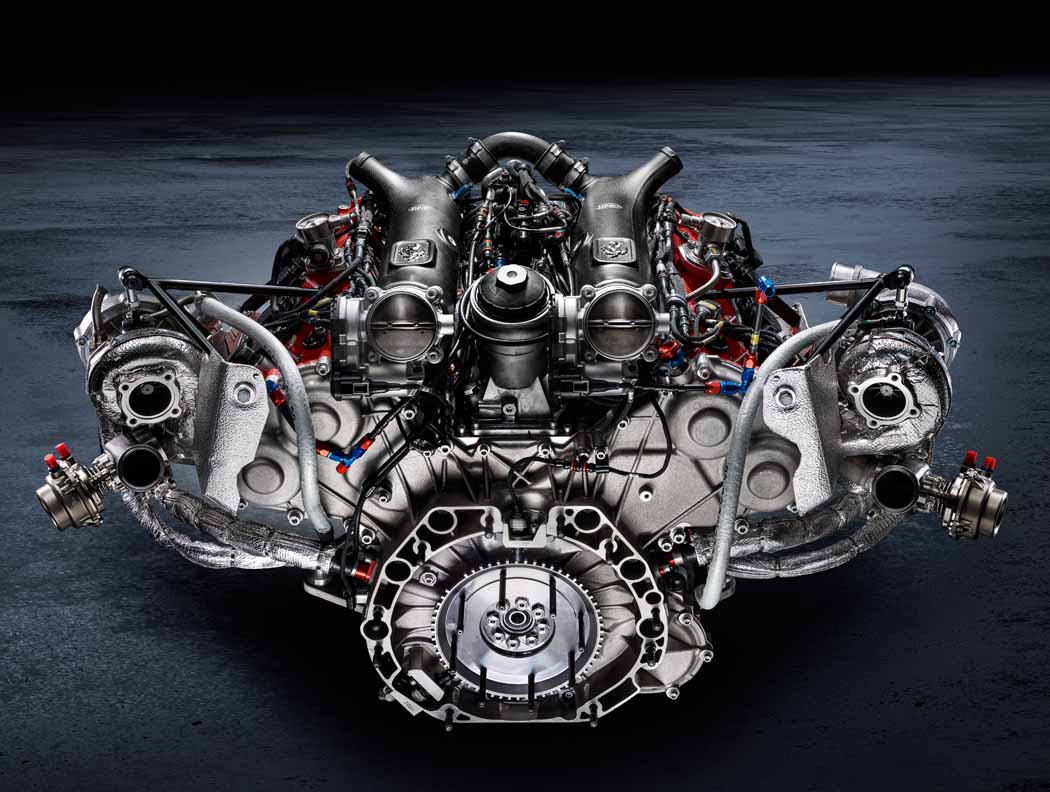 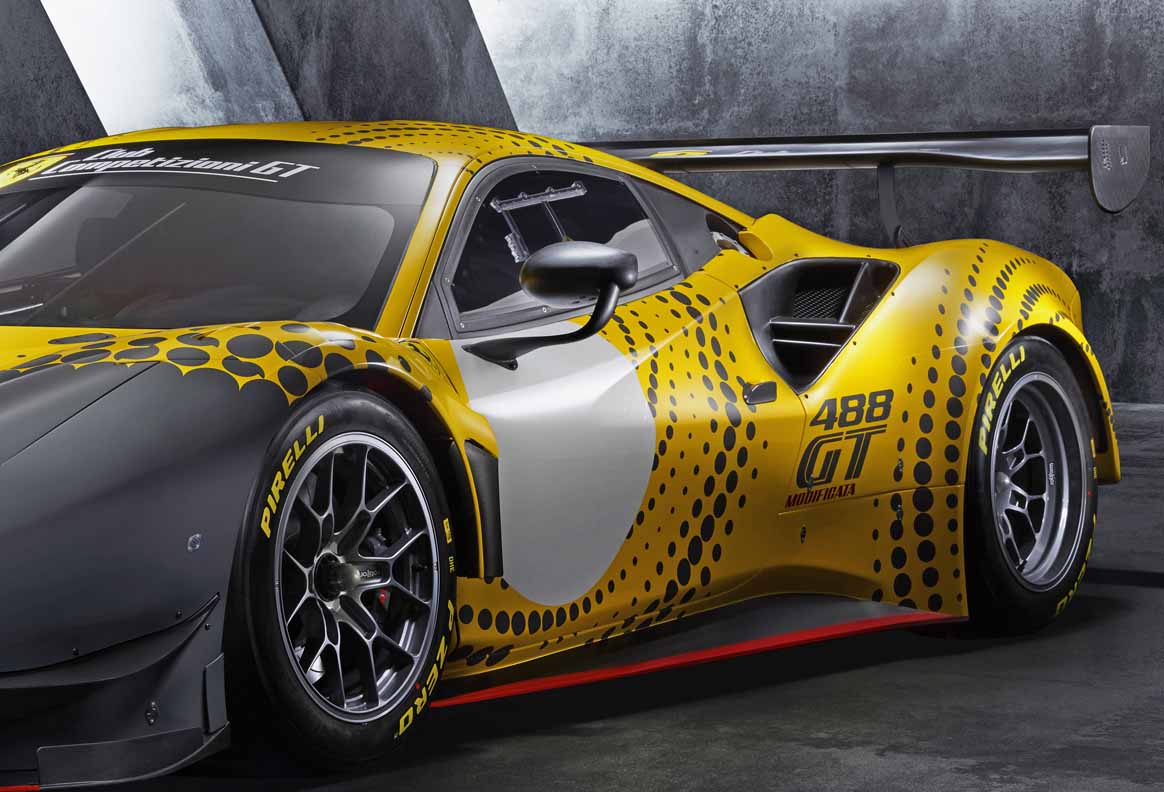