Ferrari 275 GTB – One Of The Most Iconic Collectible Cars 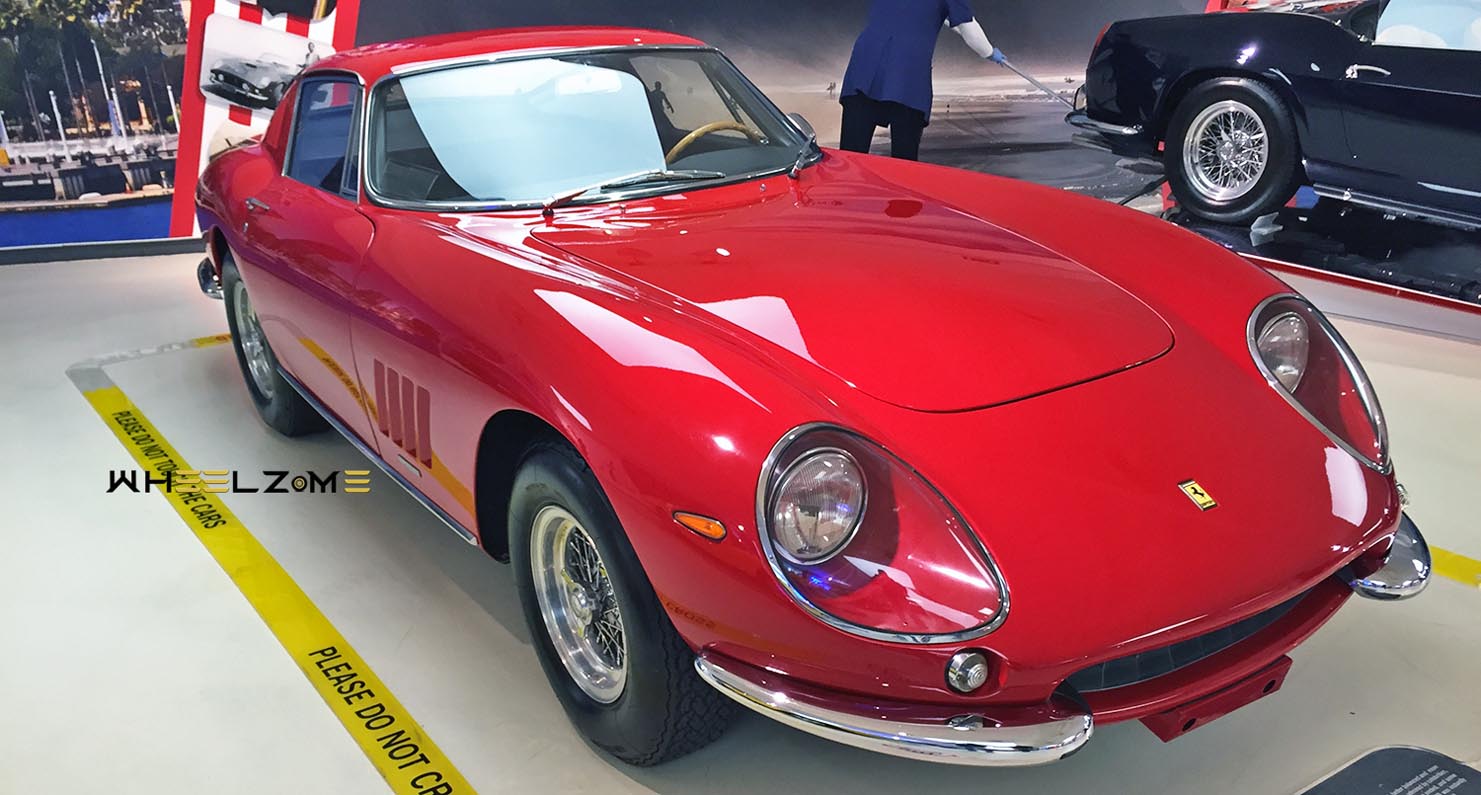 The Ferrari 275 is a series of front-engined V12-powered grand touring automobiles with two-seater coupé and spider bodies produced by Ferrari between 1964 and 1968.

The most important new features of the 275 GTB were the rear-mounted gearbox and independent rear suspension.

The car came with standard light alloy rims. Including the I and II series, around 450 cars were built by Scaglietti. Some of these, destined for racing, came in aluminium with racing suspension and six Weber carburettors, and are known as the 275 GTB/C.

The 275 GTB berlinetta replaced the 250 GT Lusso at the 1964 Paris Salon, marking two landmarks in Ferrari’s road car production history. These were the use for the first time of a combined gearbox and differential unit in a transaxle assembly, and the provision of independent rear suspension.

The company already had plenty of experience of both systems in their competition cars, the technology of which filtered through to the road models, another case of racing improving the breed. 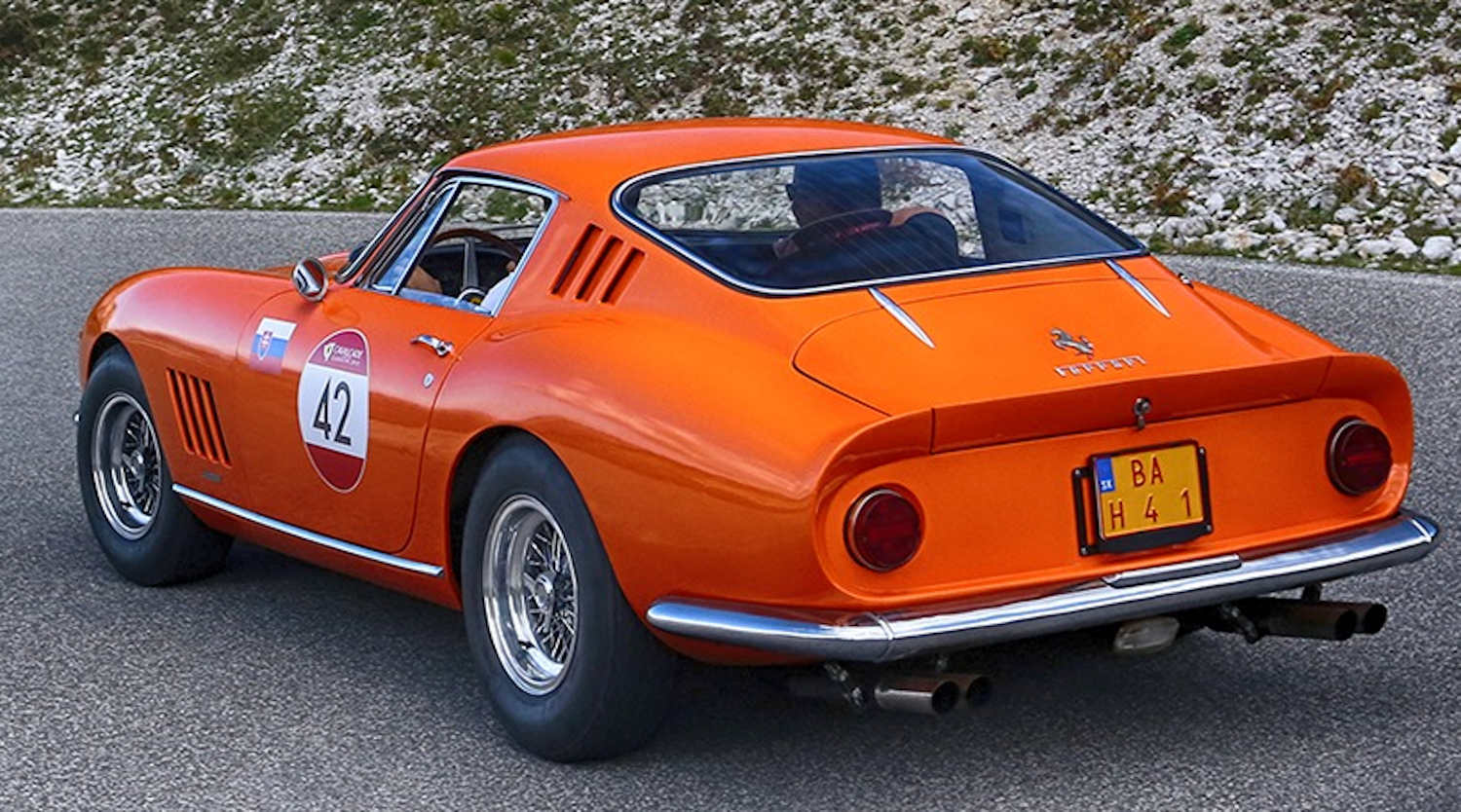 The 275 GTB was much more aggressive in appearance than its predecessor, with a larger radiator opening, featuring an egg crate pattern aluminium grille, angled rearward at the lower edge like a hungry mouth, bounded by quarter bumpers, with above them deeply recessed headlights under Plexiglass covers.

The body featured powerful curves with overall lines that had echoes of the 250 GTO, with a long forward section and a set back cabin falling sharply into the short Kamm tail, carrying circular combination tail/turn light units on a lightly recessed panel similar to that of its predecessor. The body was designed by Pininfarina, and constructed by Scaglietti, normally in steel with aluminium doors, bonnet, and boot lid, although some examples received full aluminium bodies. The cabin was a three window design with a large deeply curved windscreen and an almost flat rear screen bounded by sail panels that featured triple cabin exhaust air slots that matched the quadruple arrangement on the front wings.

A year after its introduction the model underwent a facelift, which was again shown for the first time at the Paris Salon.

The most noticeable revision was the provision of a new longer slimmer nose, with a flat bonnet replacing the lightly raised centre section unit on the “short nose” car. At the same time the size of the rear screen was increased, and the boot lid hinges became external to increase the capacity within. The models are generally referred to today as “short nose” or “long nose” two cam models. 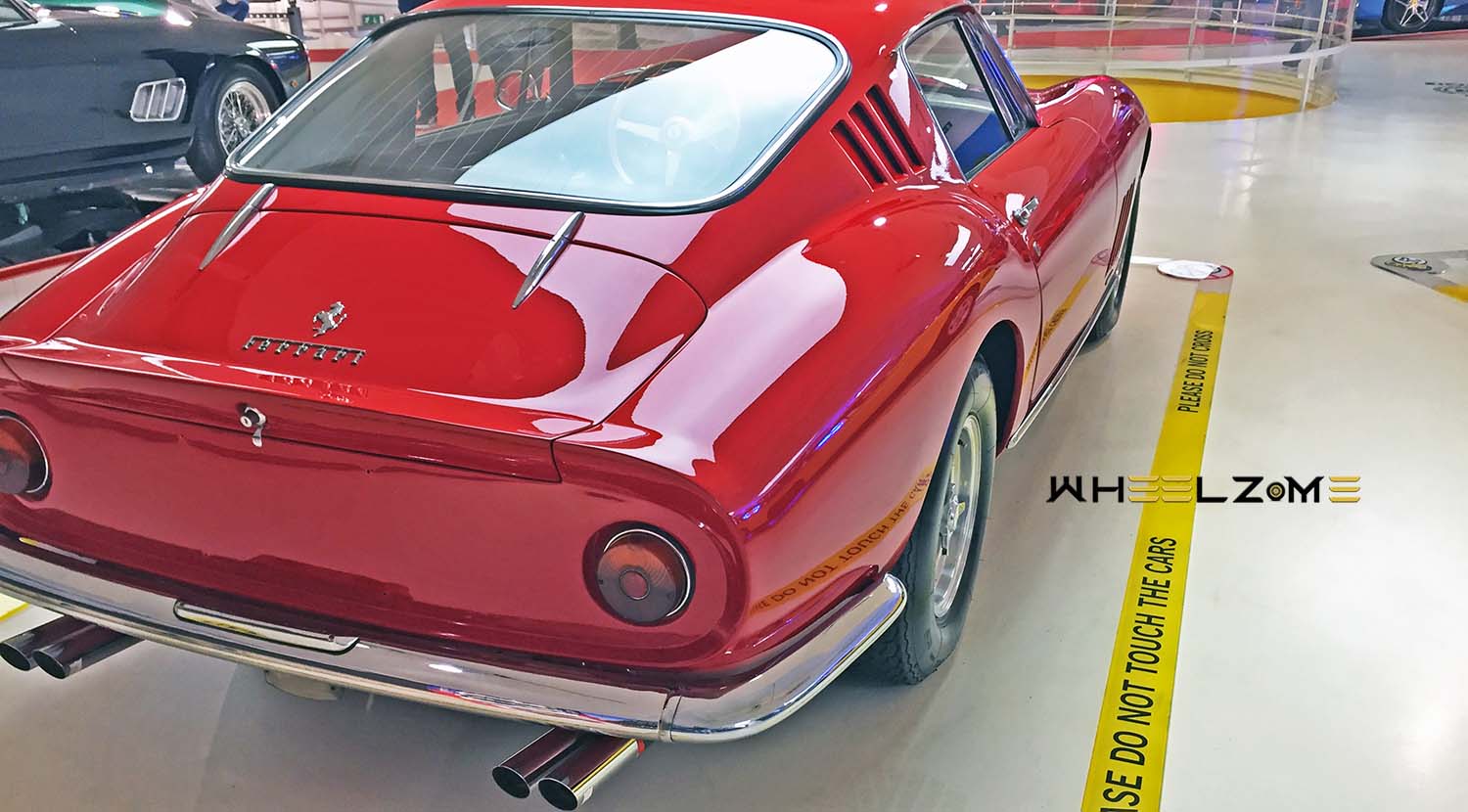 The bodies were mounted on a 2400mm wheelbase chassis that had factory reference numbers 563, and then 563/66, all were numbered in the odd chassis number road car sequence. The construction was along the same basic lines as that of the previous models, but with a tapering rear main tube section, due to the revised transmission and rear suspension assembly. The model was available in right or left hand drive form. The standard wheels were alloy of two different patterns, a “starburst” design on early cars, and a simple elegant ten hole design on later “long nose” cars, with the option of Borrani wire wheels throughout the production period.

The engine was an increased capacity derivation of the single overhead camshaft per bank V12 Colombo designed “short” block unit, with factory type reference 213, of 3286cc capacity, with a bore and stroke of 77mm x 58.8mm. It was fitted with a bank of either three twin choke Weber 40 DCZ/6 or 40 DFI/1 carburettors, or the optional six Weber 40 DCN3 assembly, with a twin coil and rear of engine mounted distributors ignition system, to produce a claimed 280bhp.

The engine drove through a shaft running at engine speed to a five speed transaxle which was independently supported from the chassis frame, and then by drive shafts to the independently suspended rear wheels, with wishbones, coil spring and hydraulic shock absorbers to each wheel. Initially the engine had four mounting points and the transaxle three, with sliding joints on the drive shaft between them. However, this proved difficult to maintain in alignment, and after trials, the final derivation was to adopt twin engine and transaxle mounting points with the drive shaft running within a solid tube connecting the two, making the engine and transaxle a rigid unit. 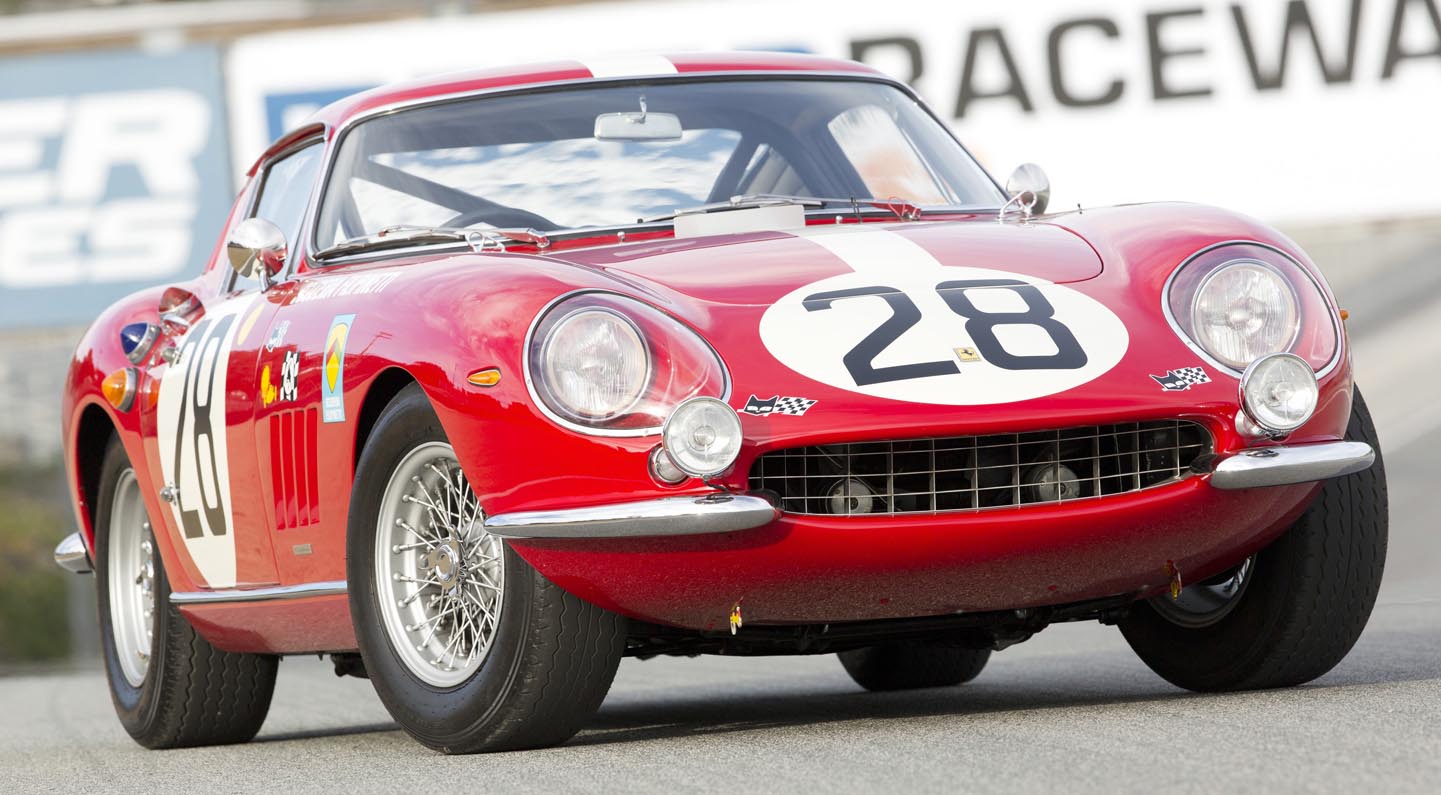 Racing Models
Apart from the standard road cars a small series of client competition examples were built, along with a trio of special bodied competition berlinettas. The first series of ten “competition” examples were of the “short nose” variety, an aluminium body, and six carburettors. However, they received carefully built and balanced engines to racing standards, a larger fuel tank, and frequently an external fuel filler. 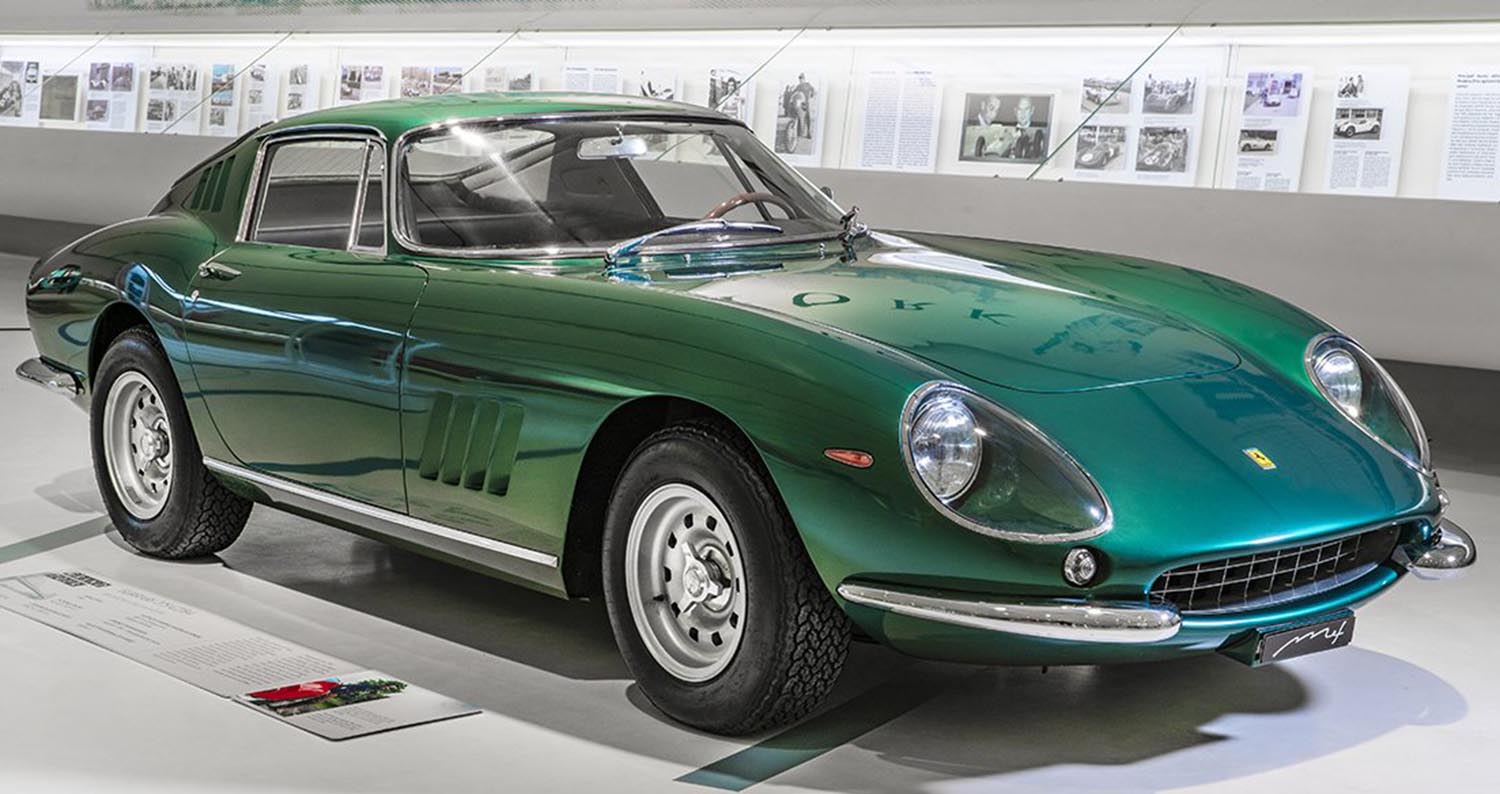 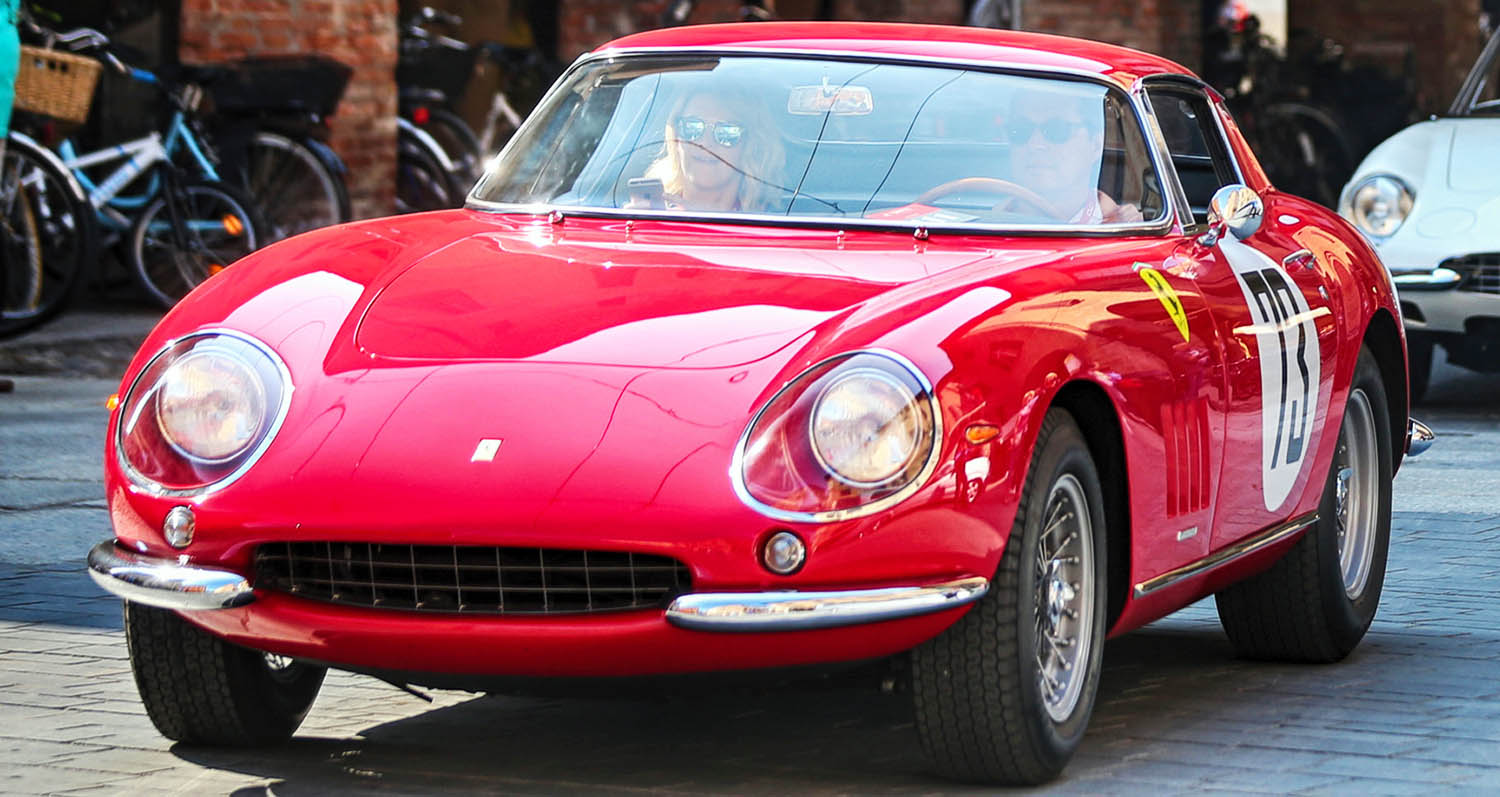 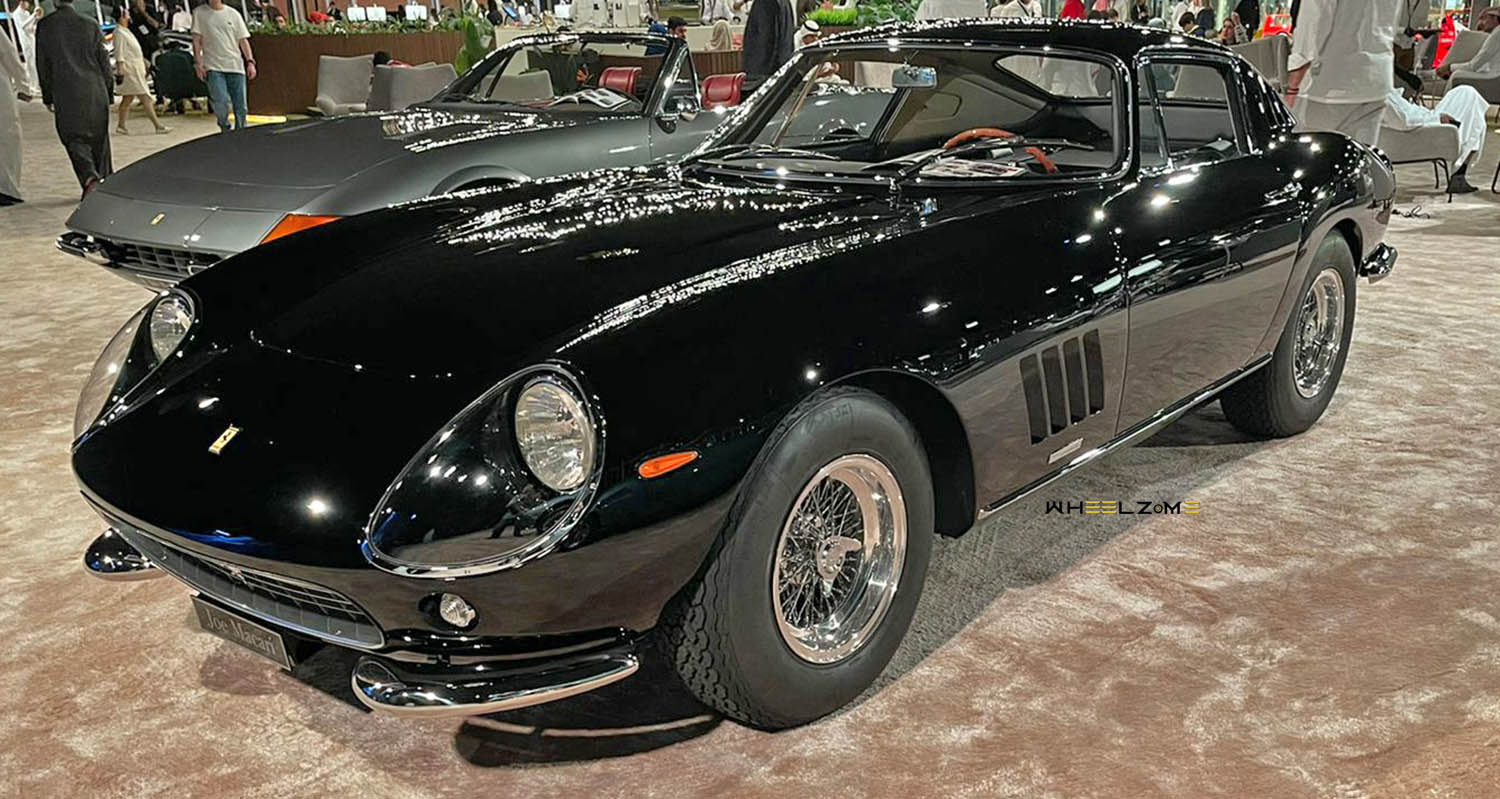 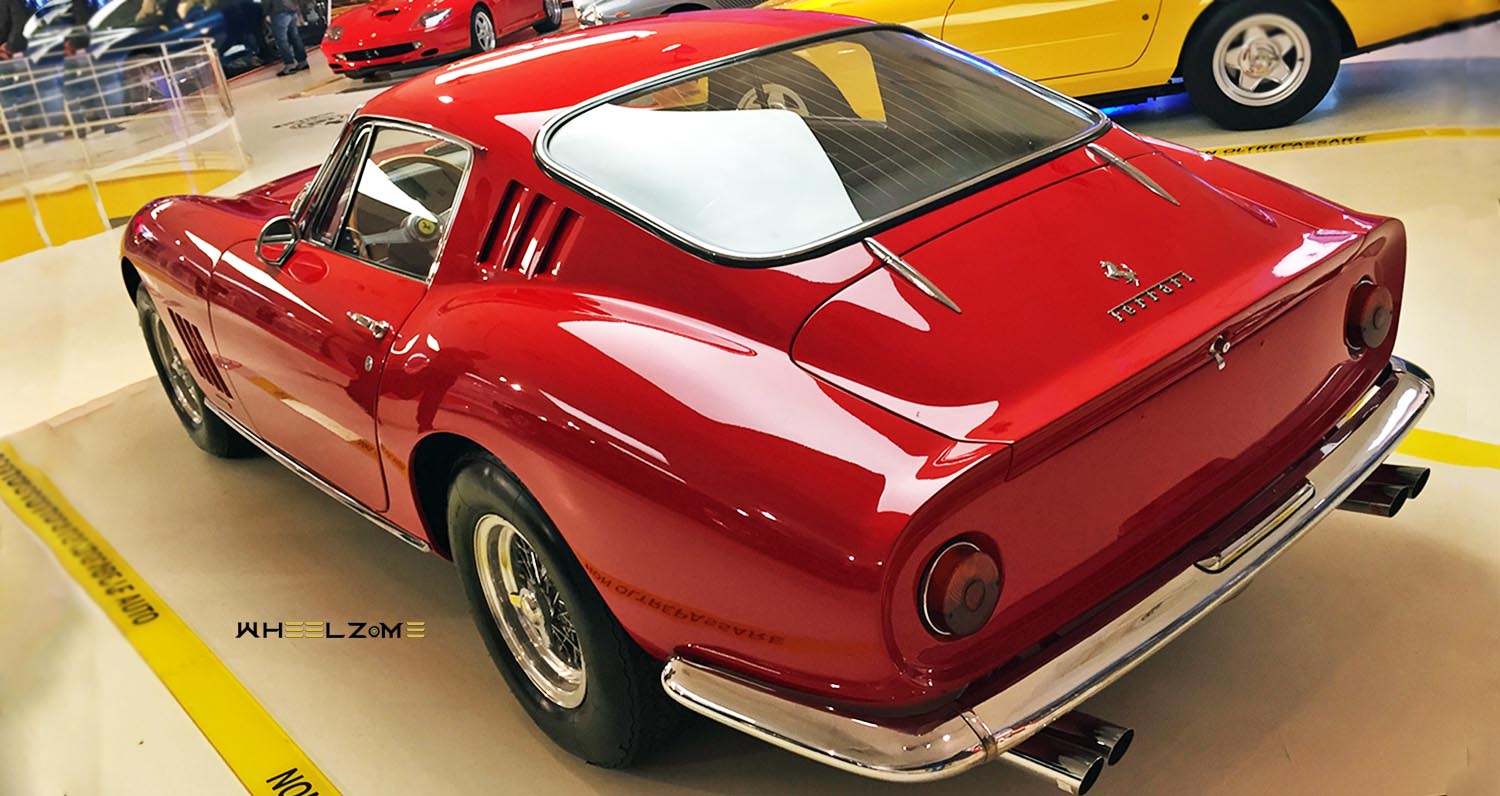 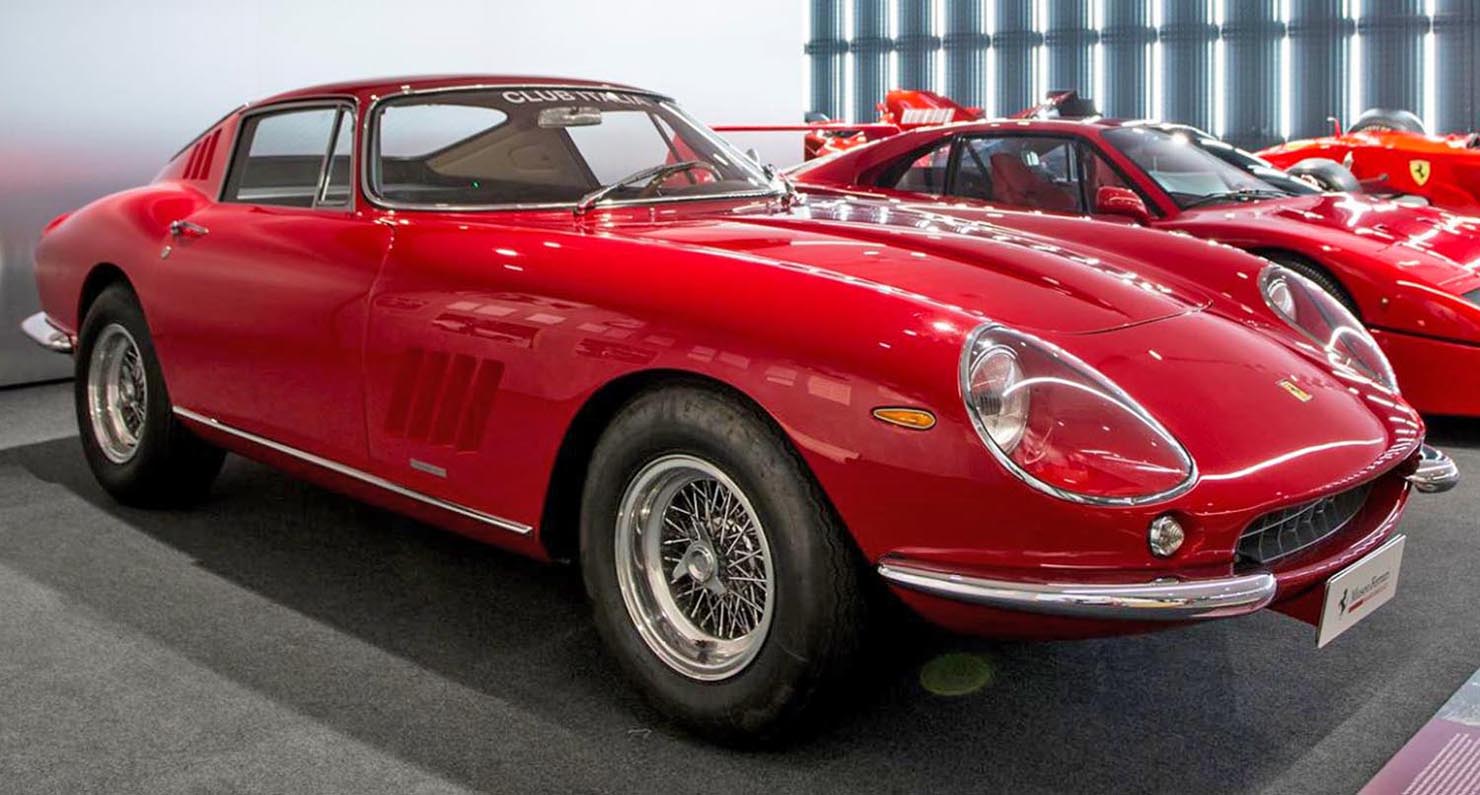 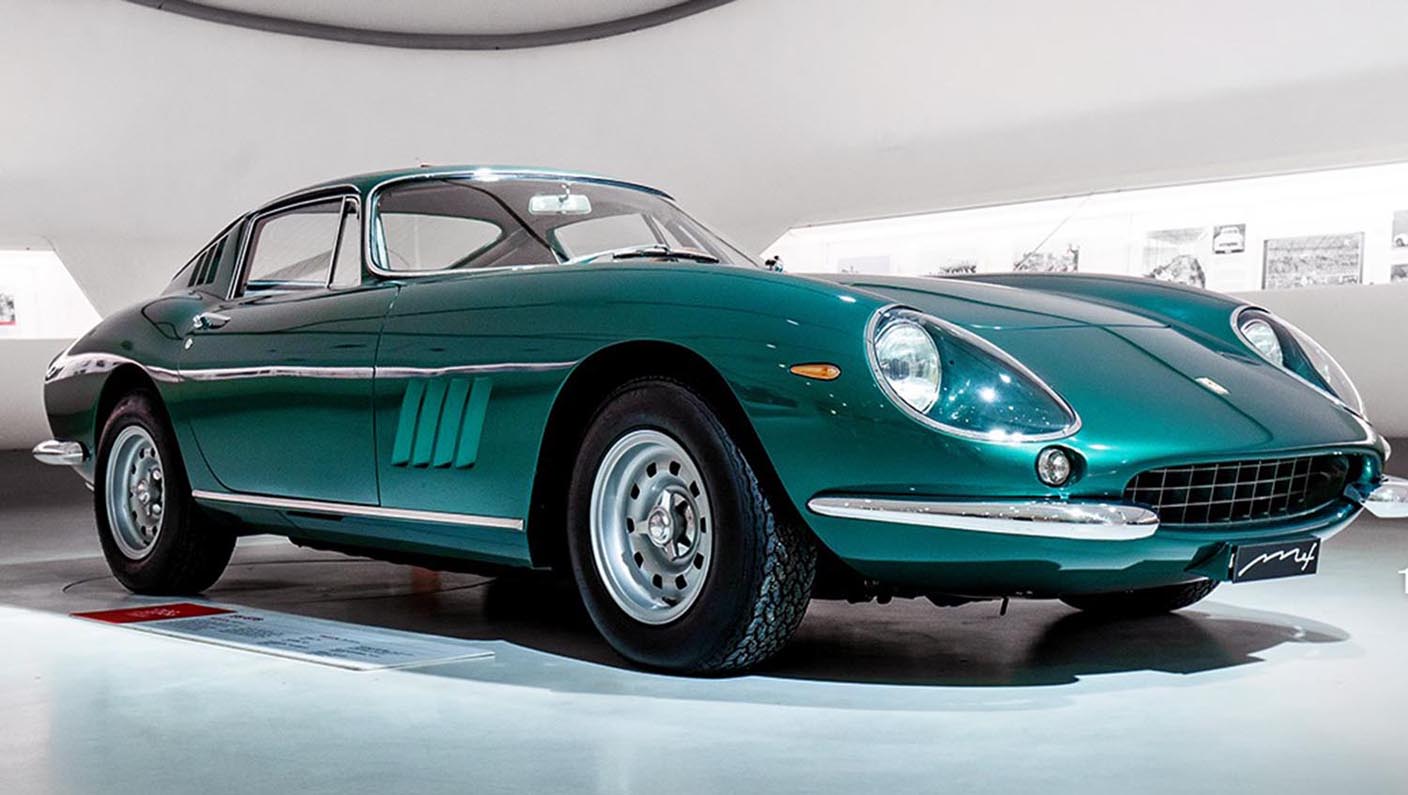 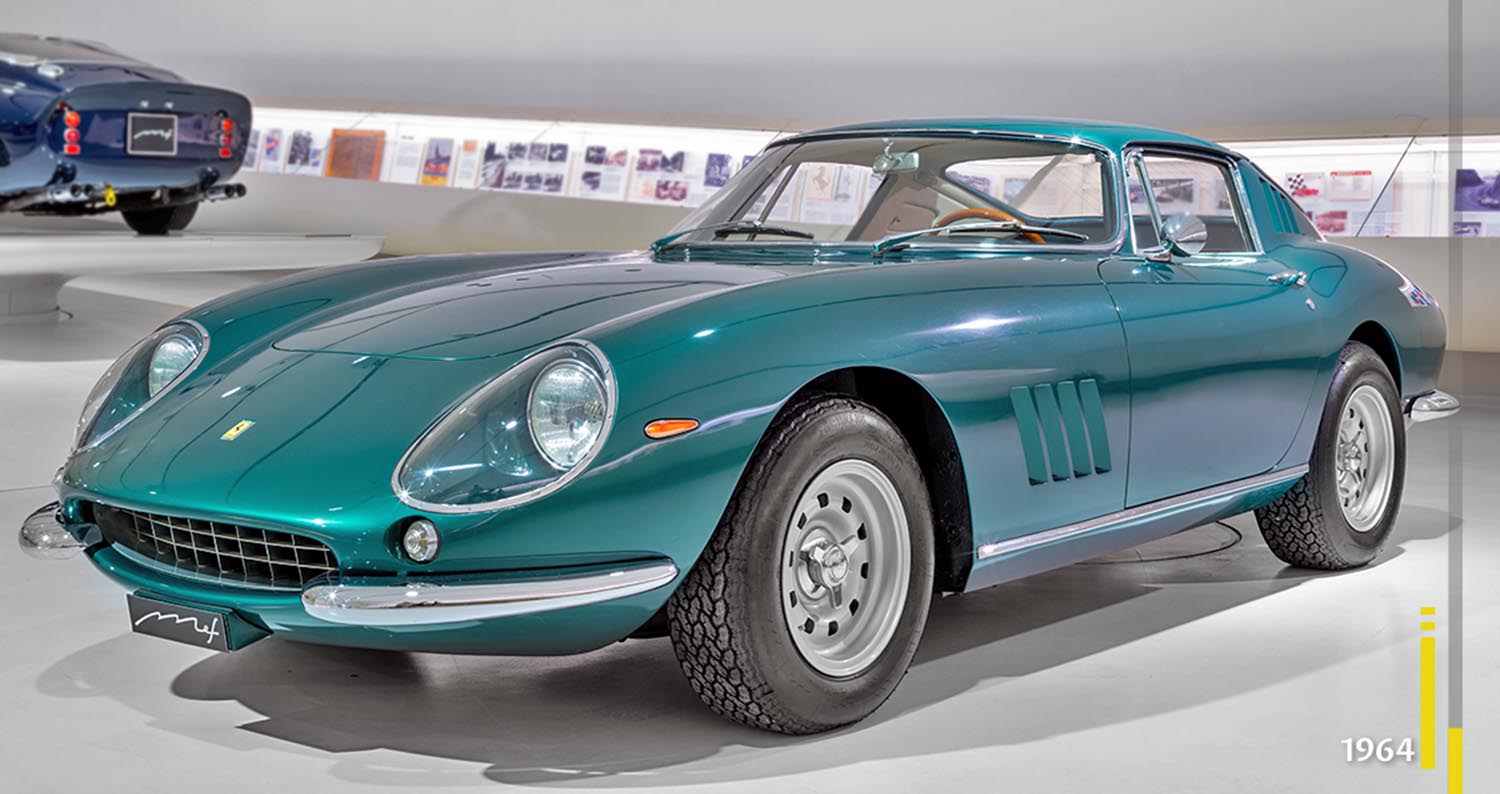 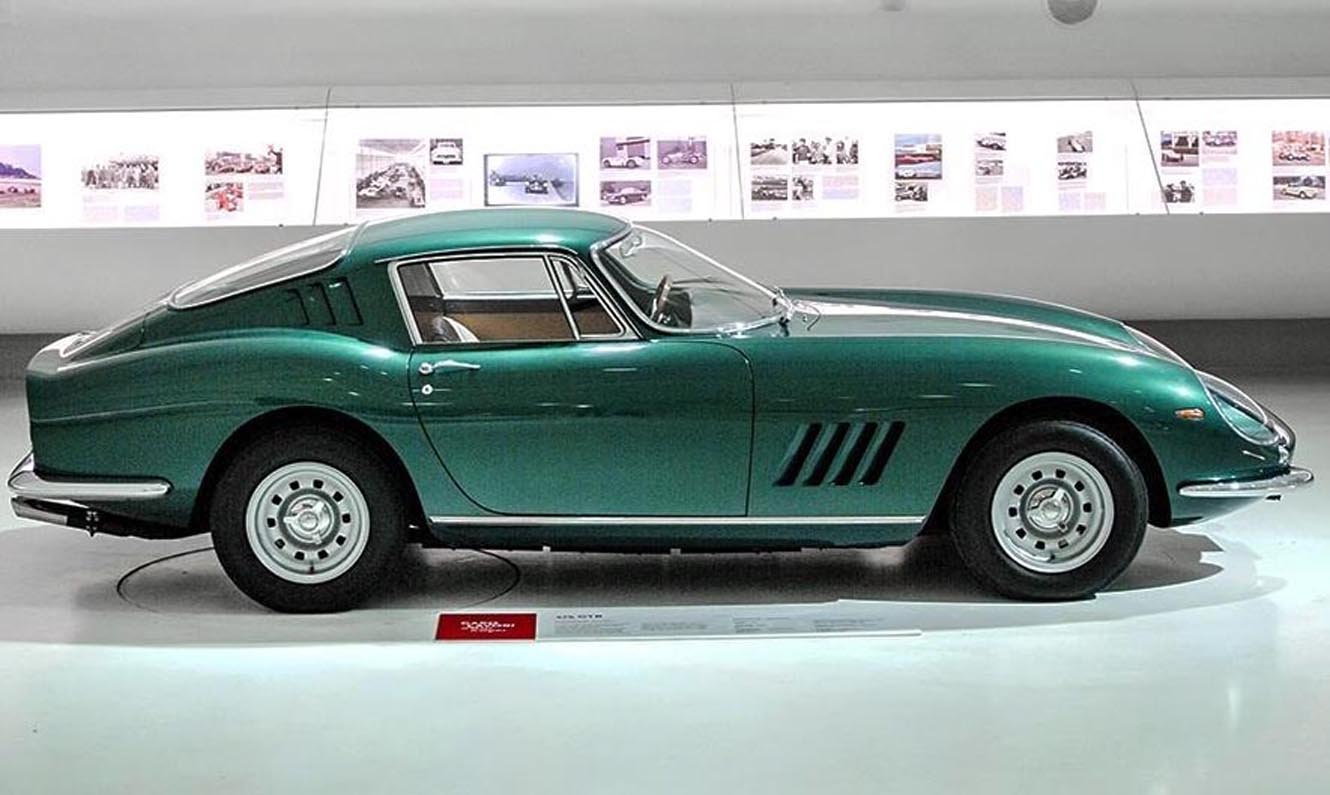 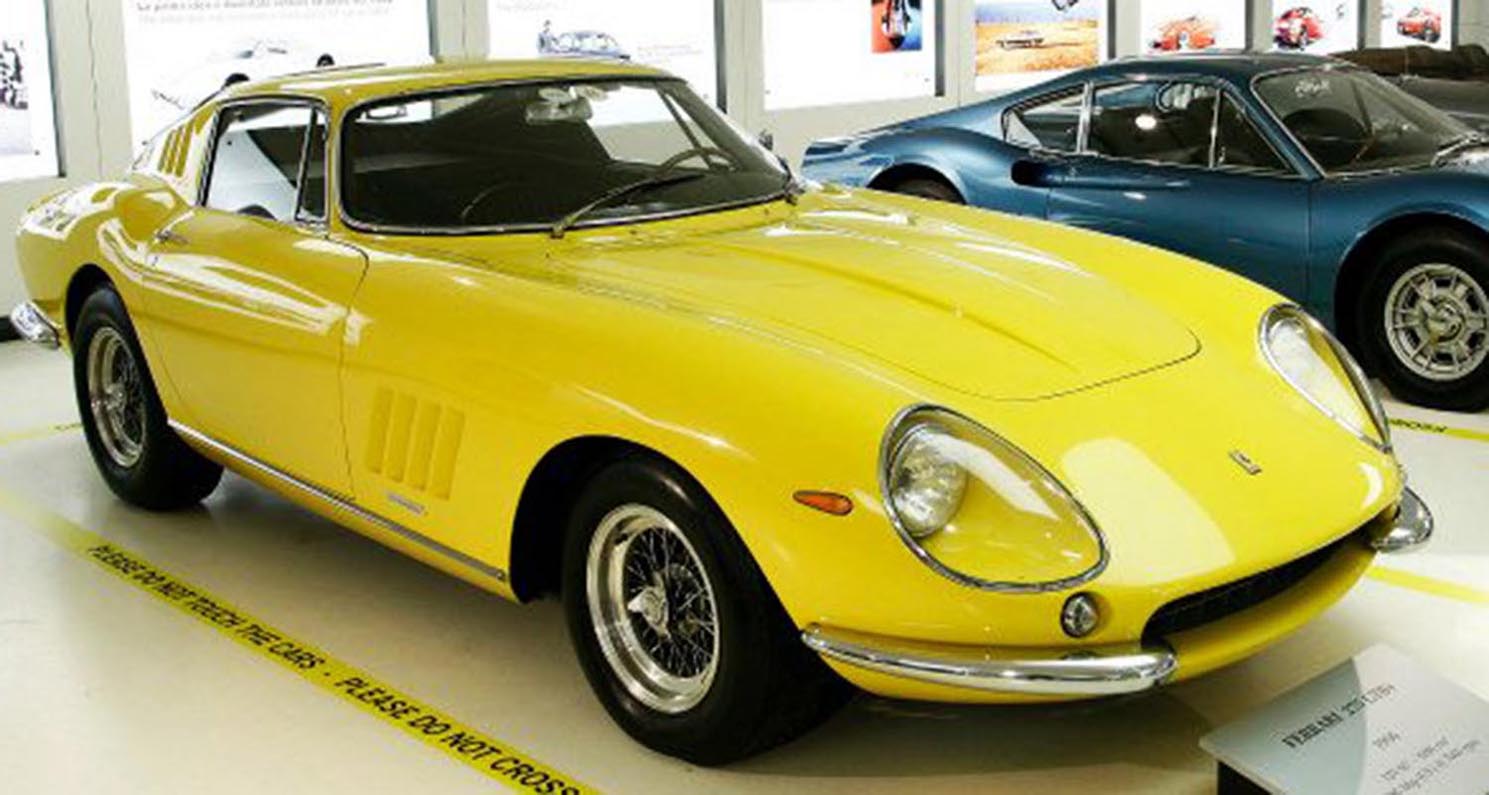 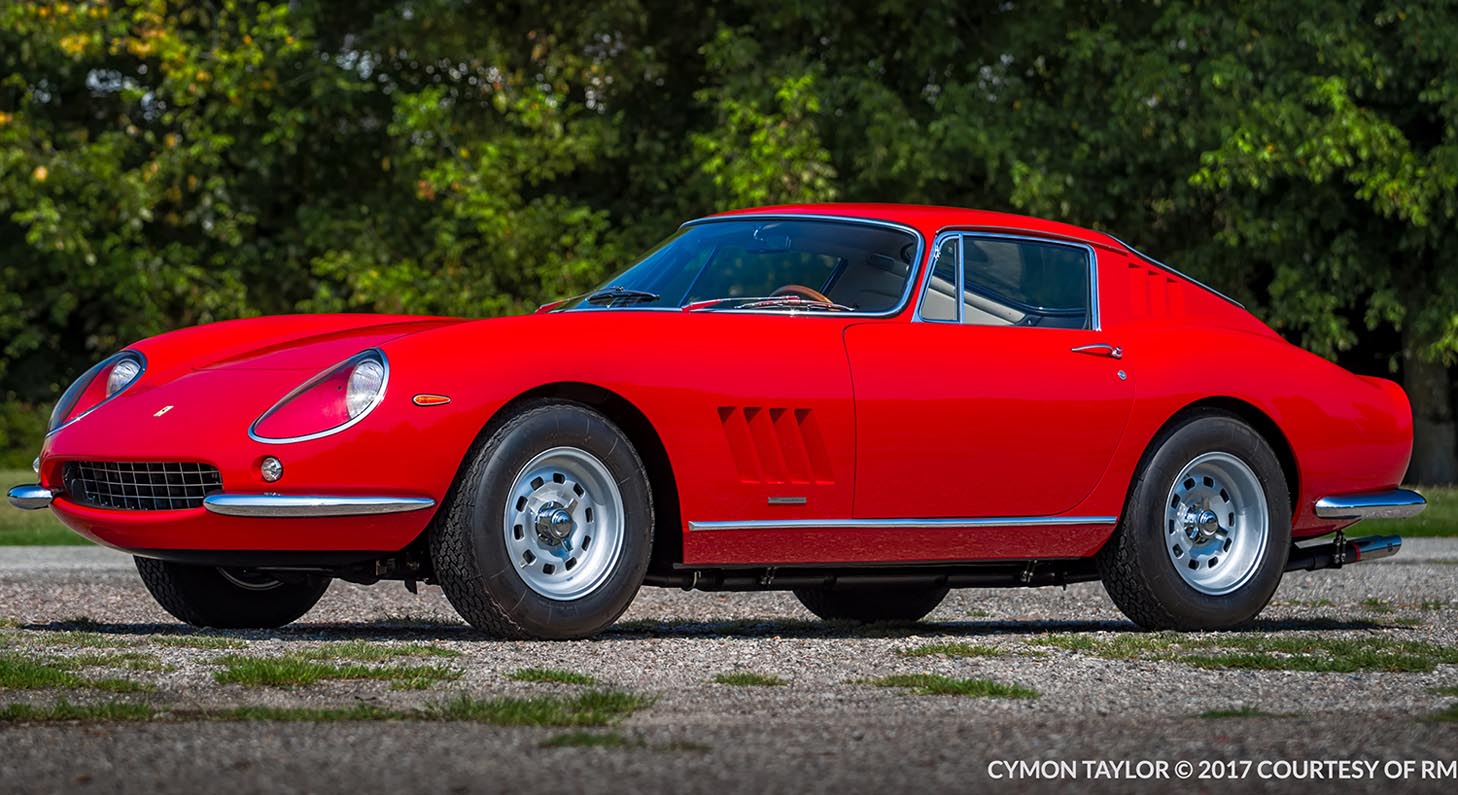 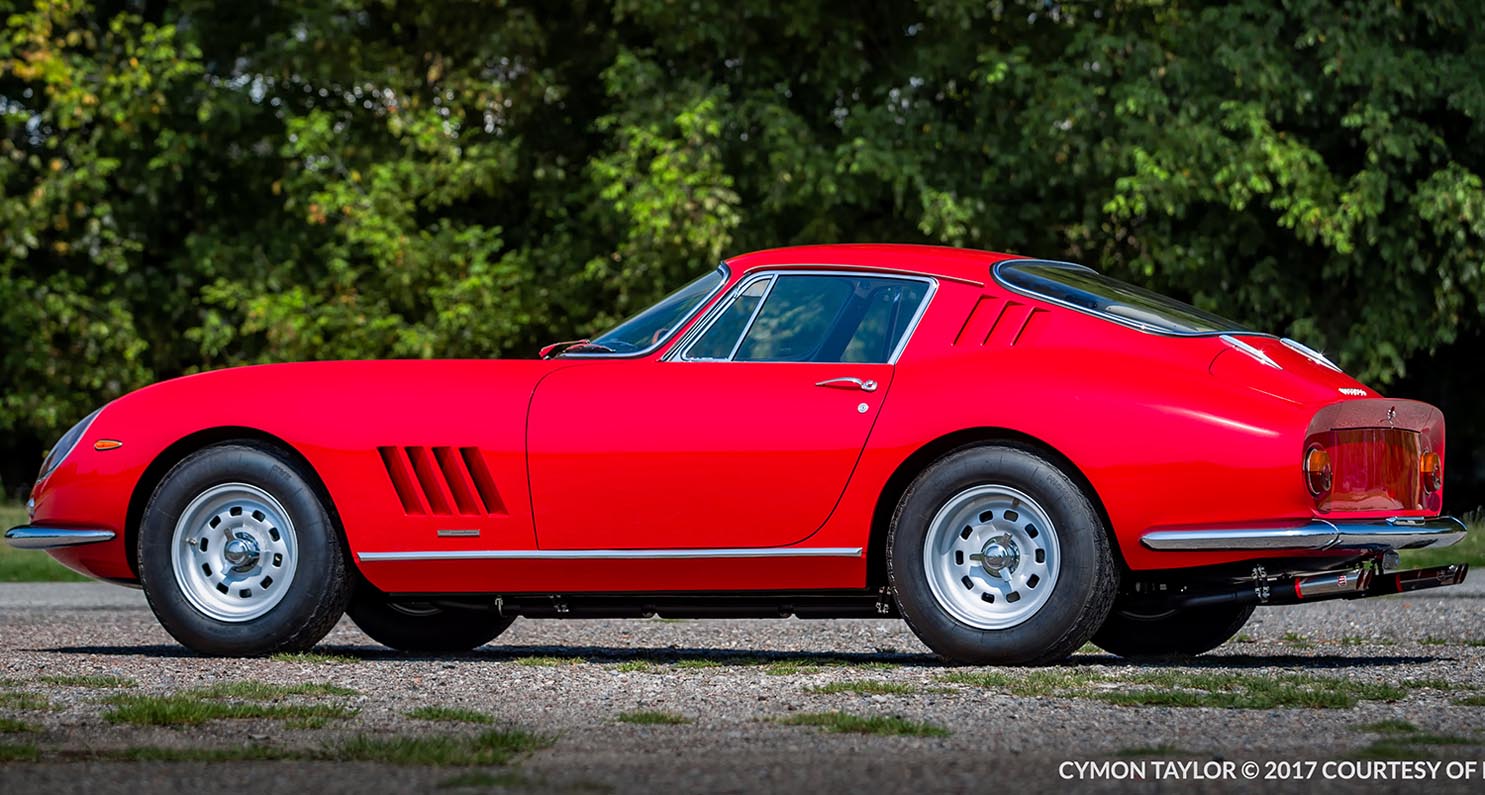 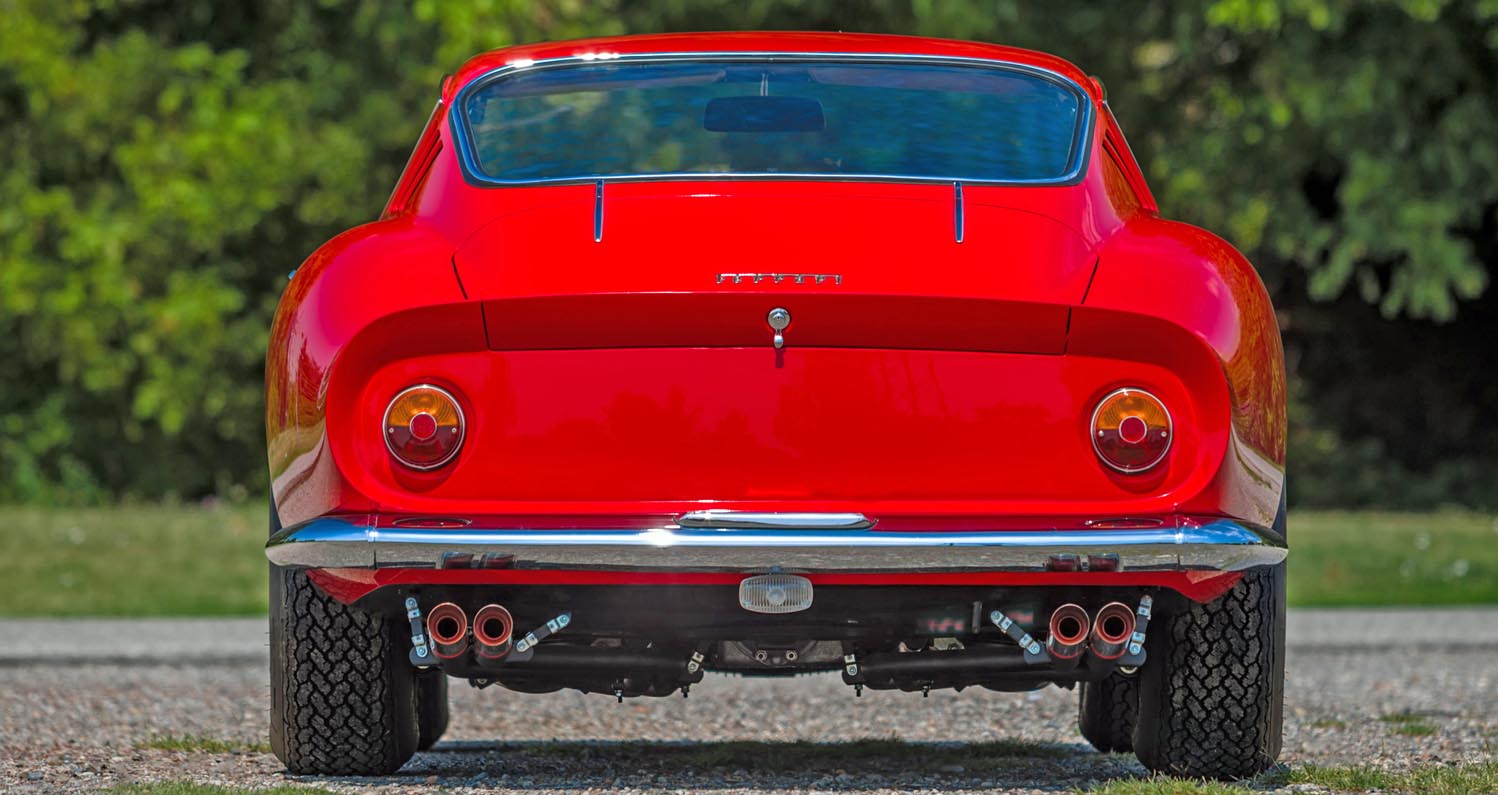 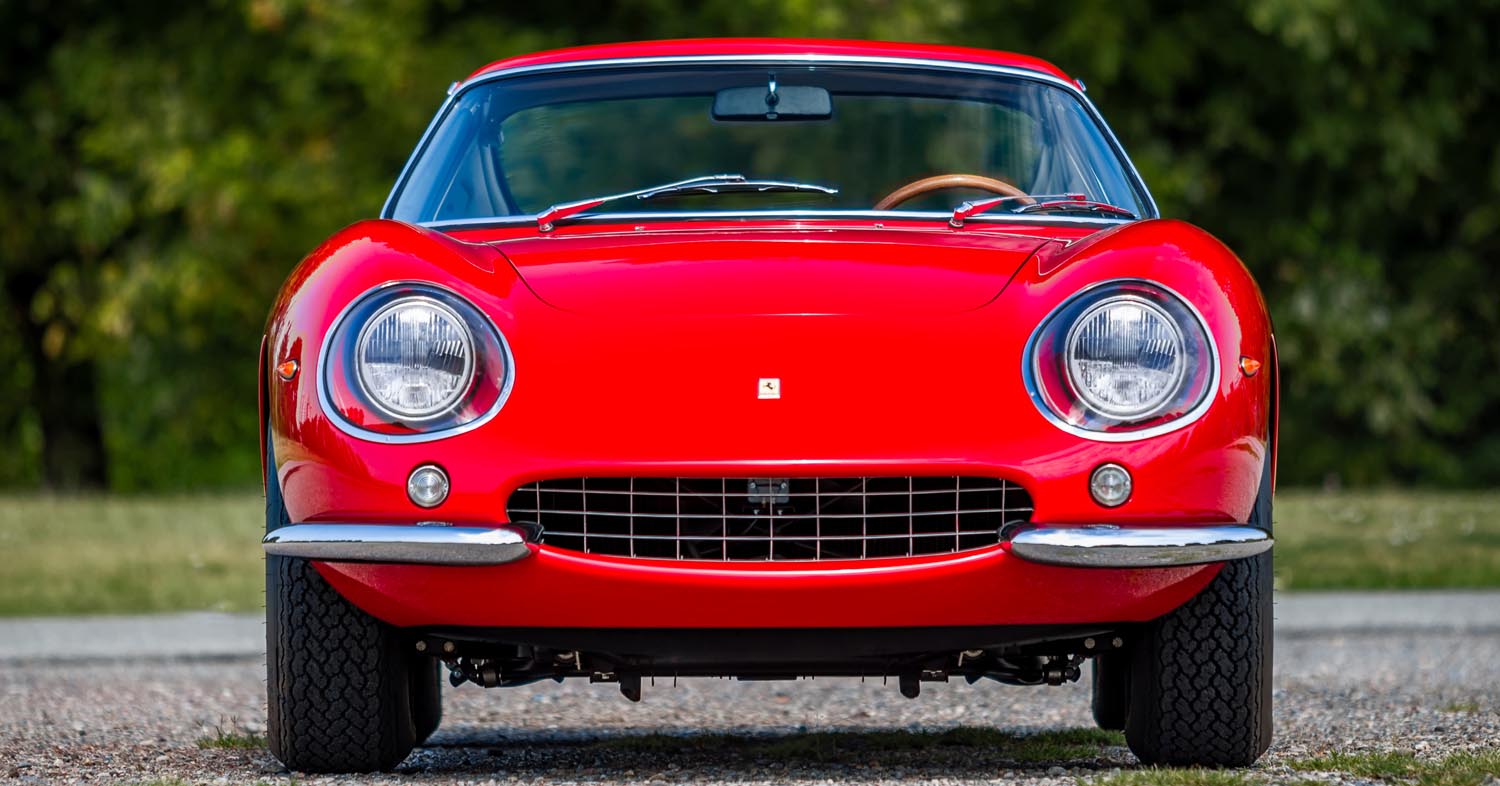 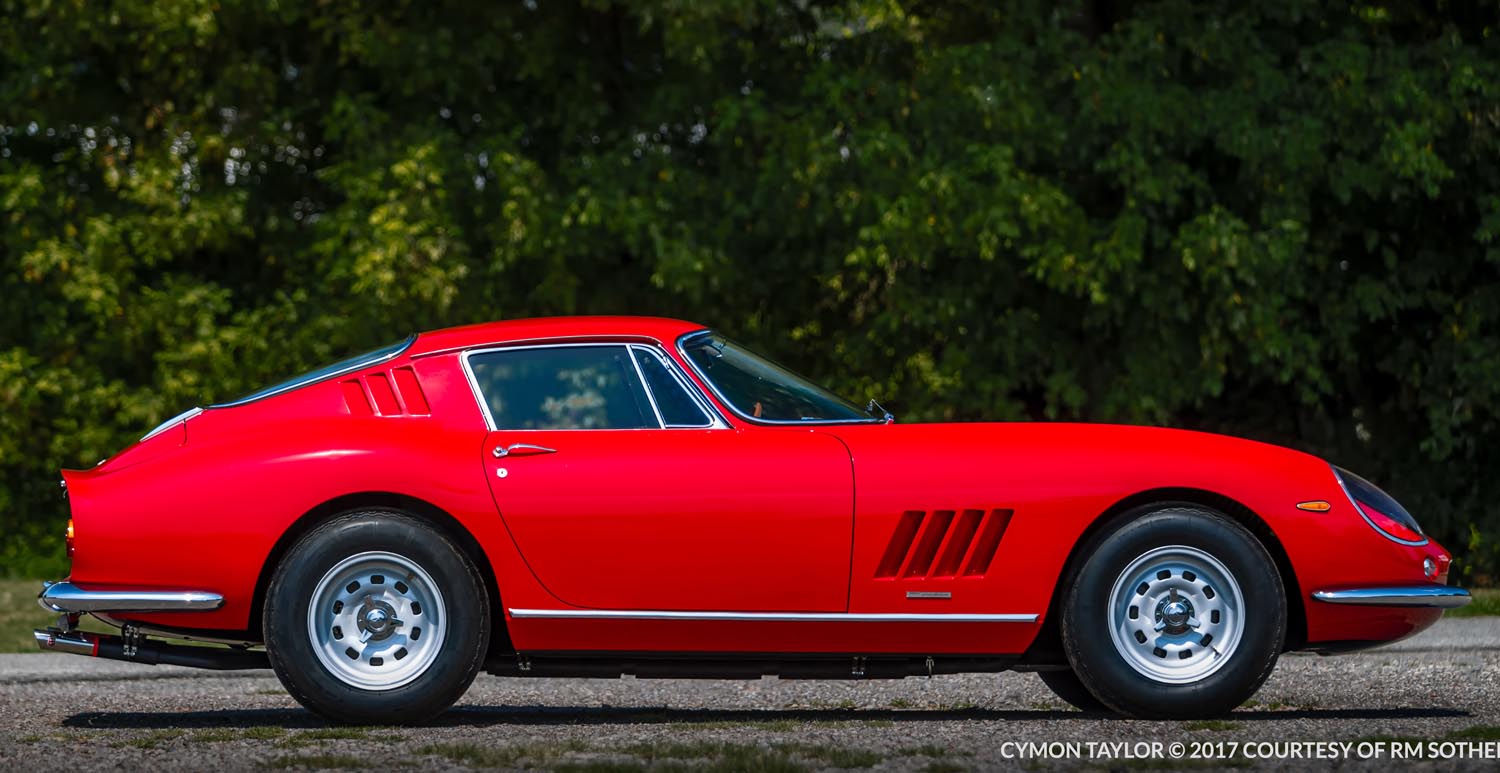 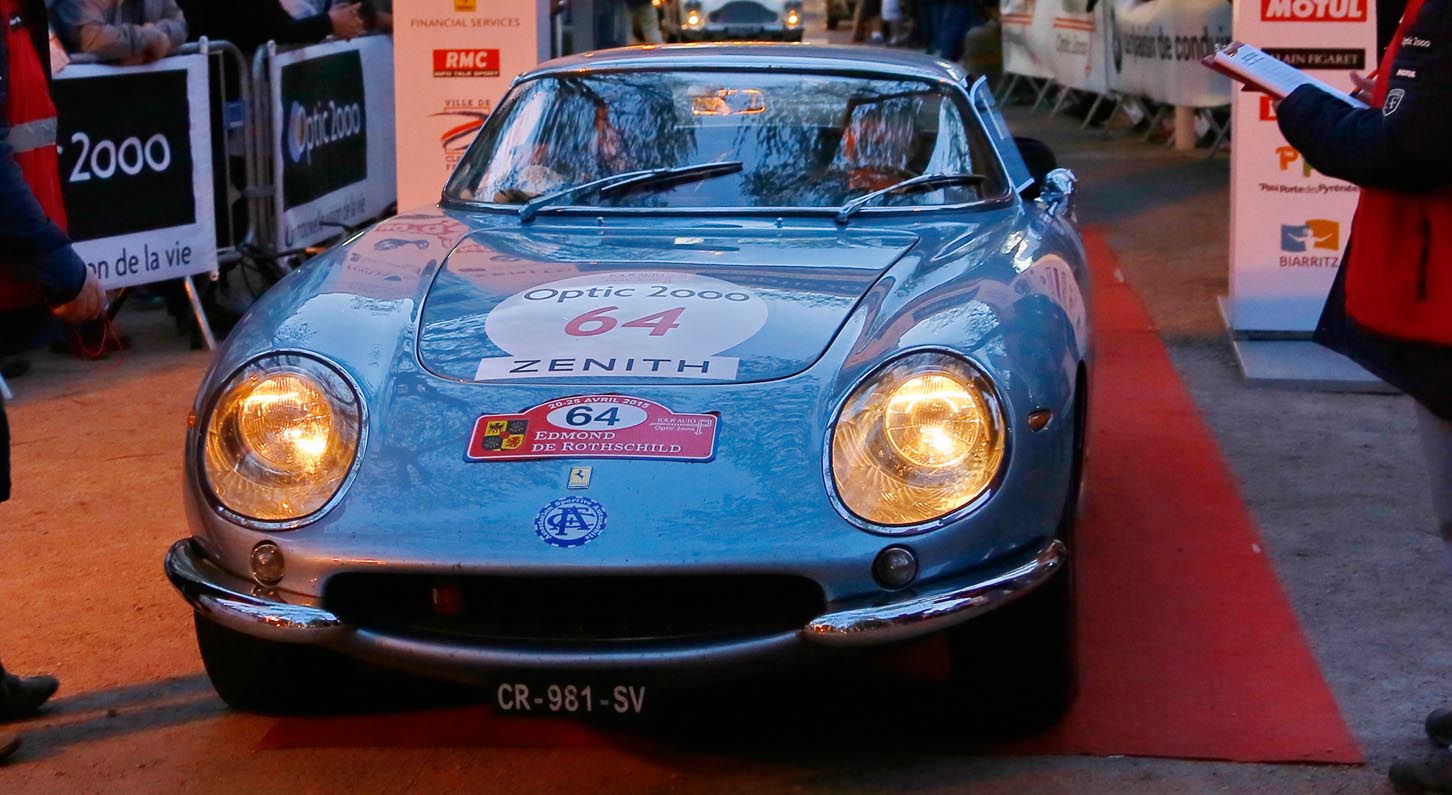 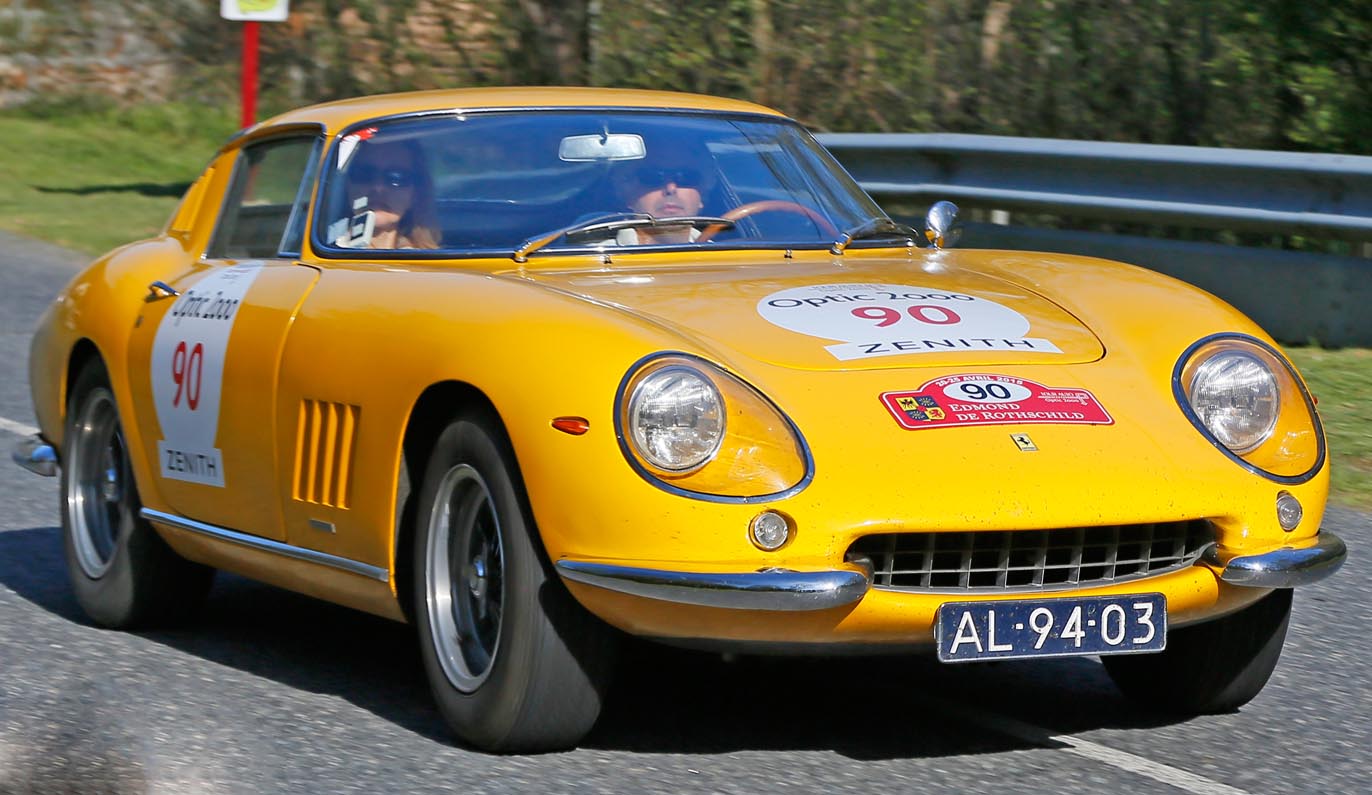 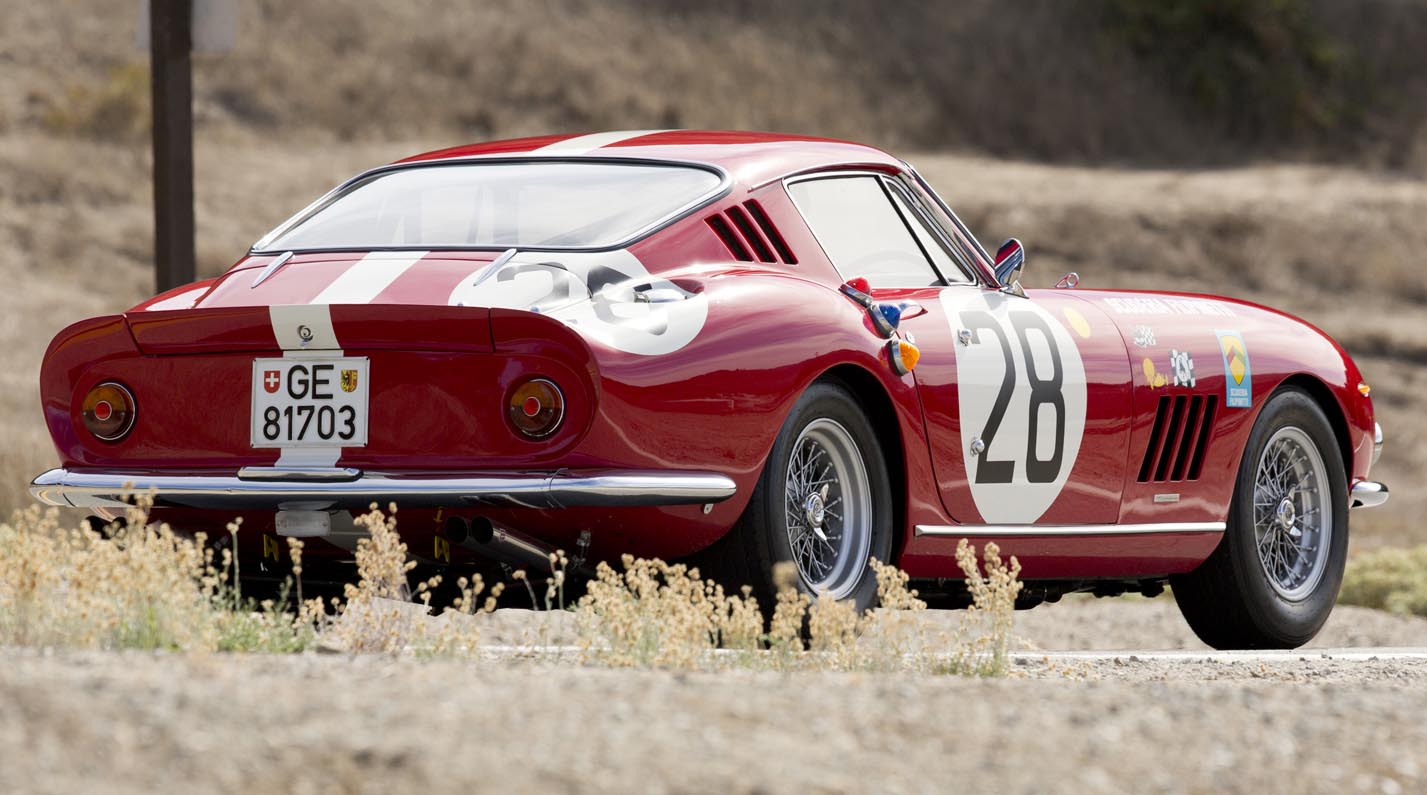 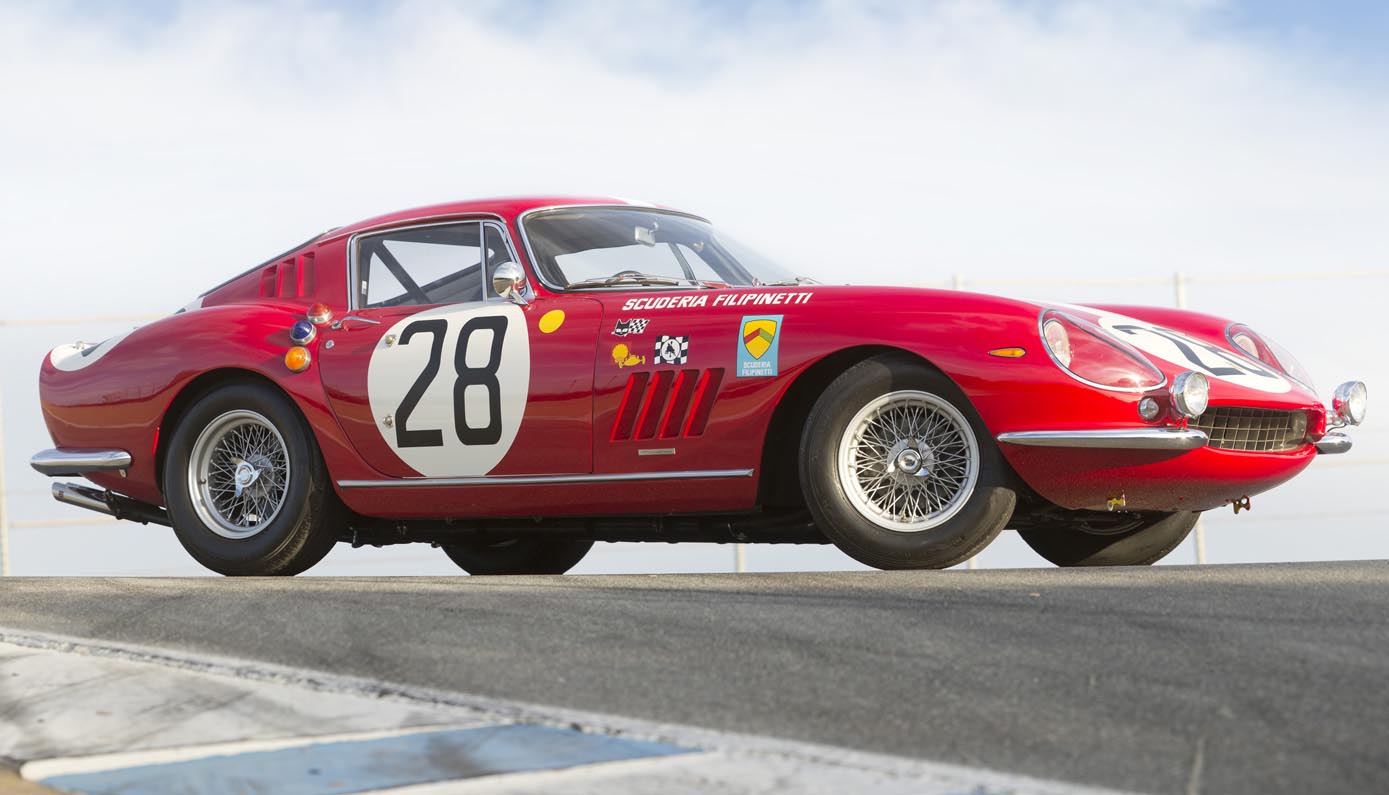 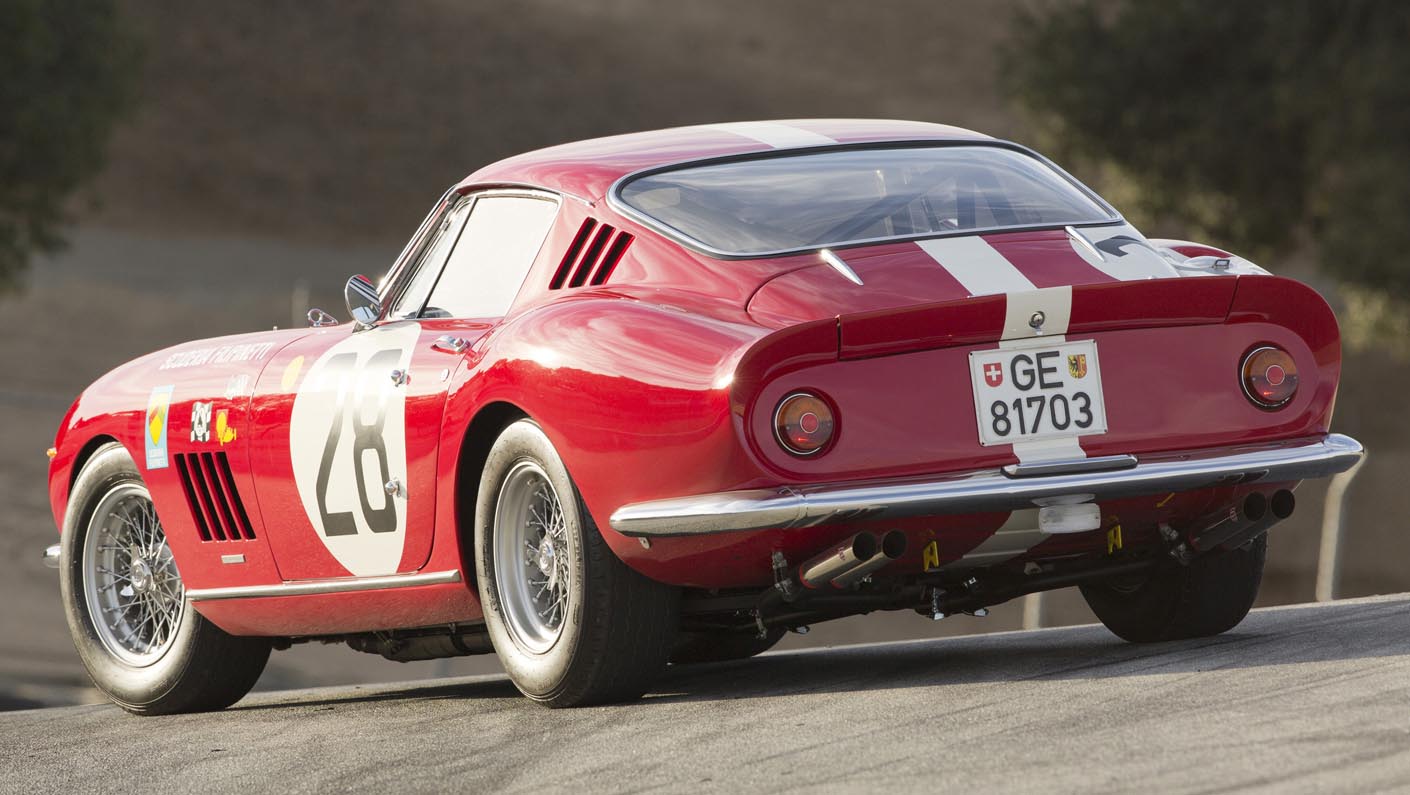 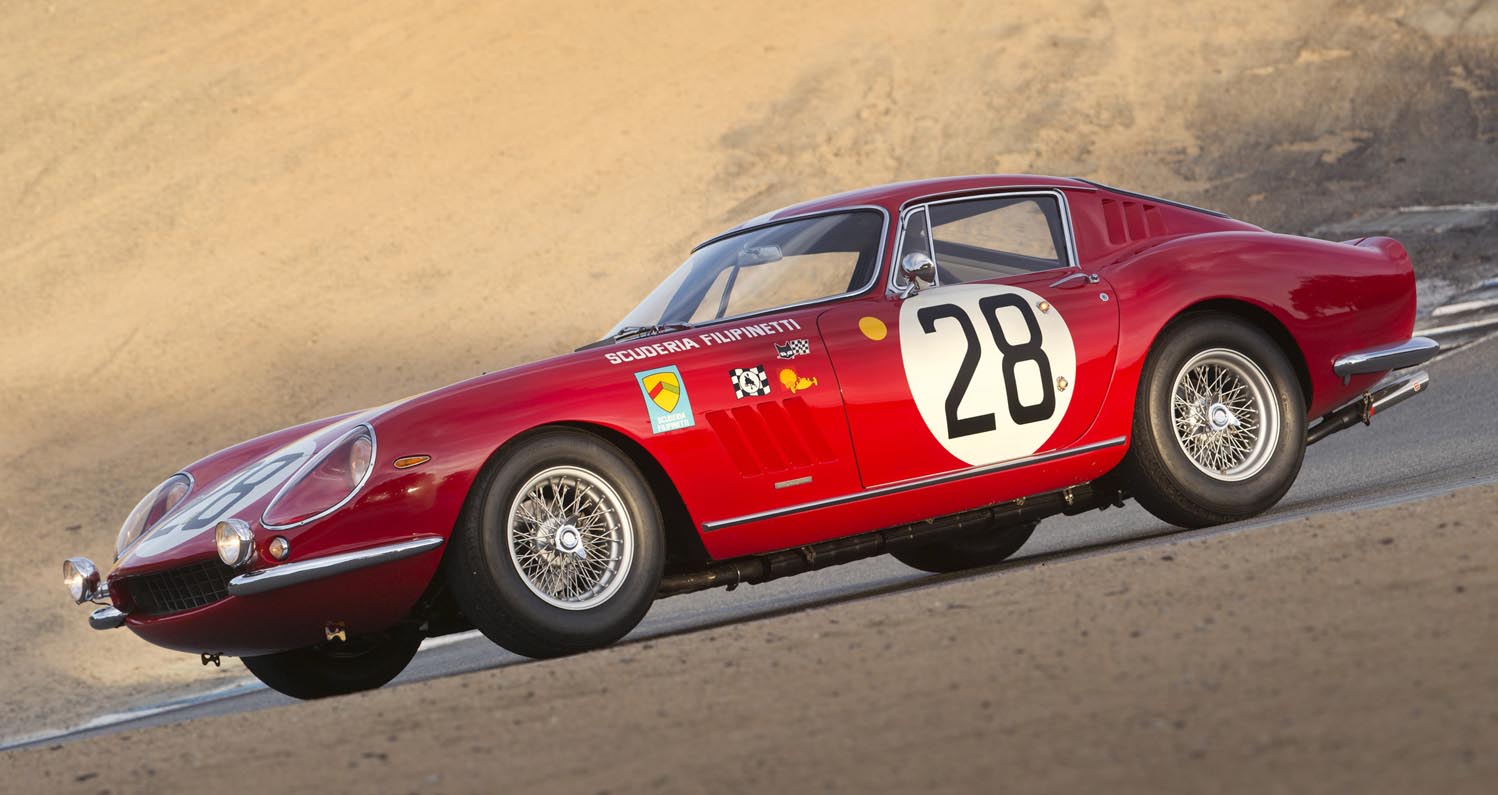 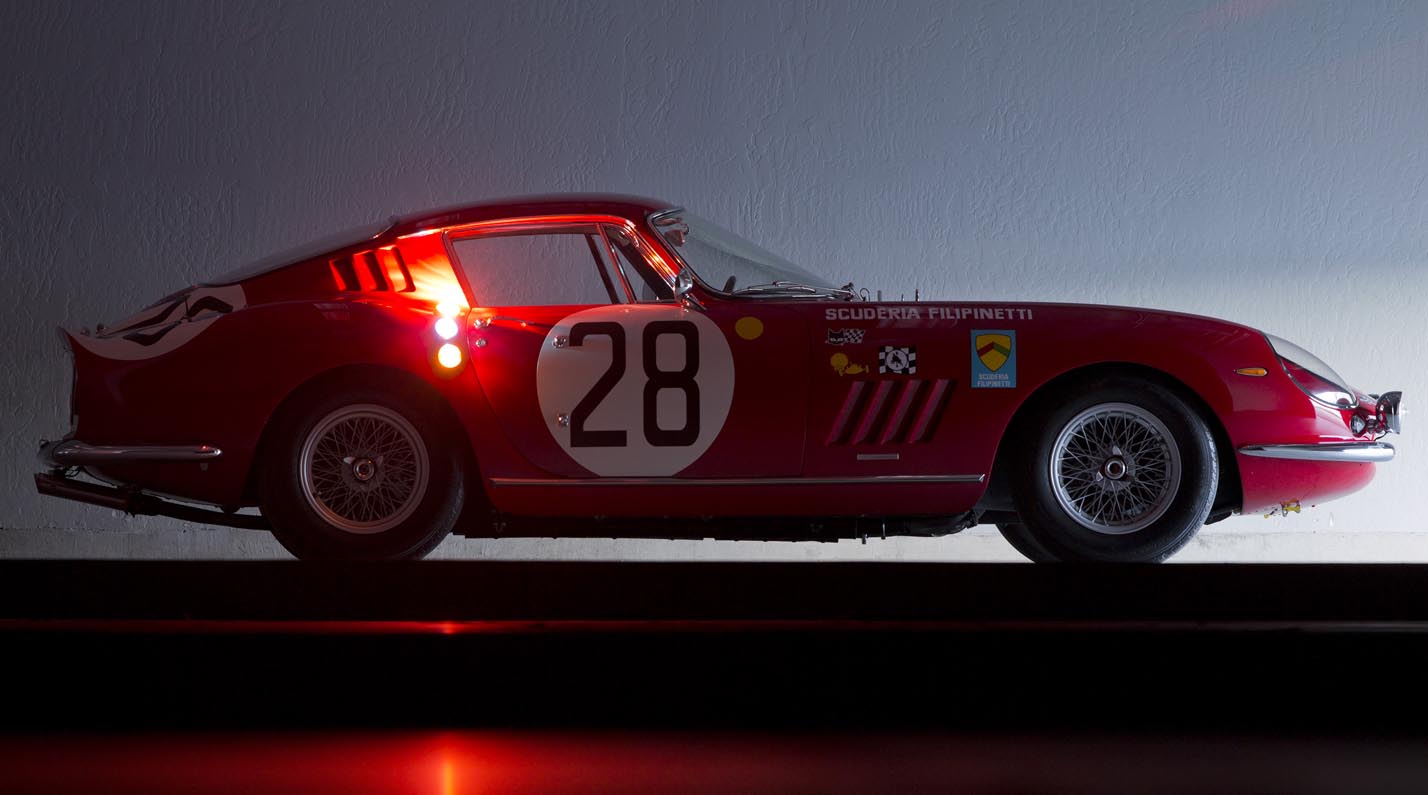 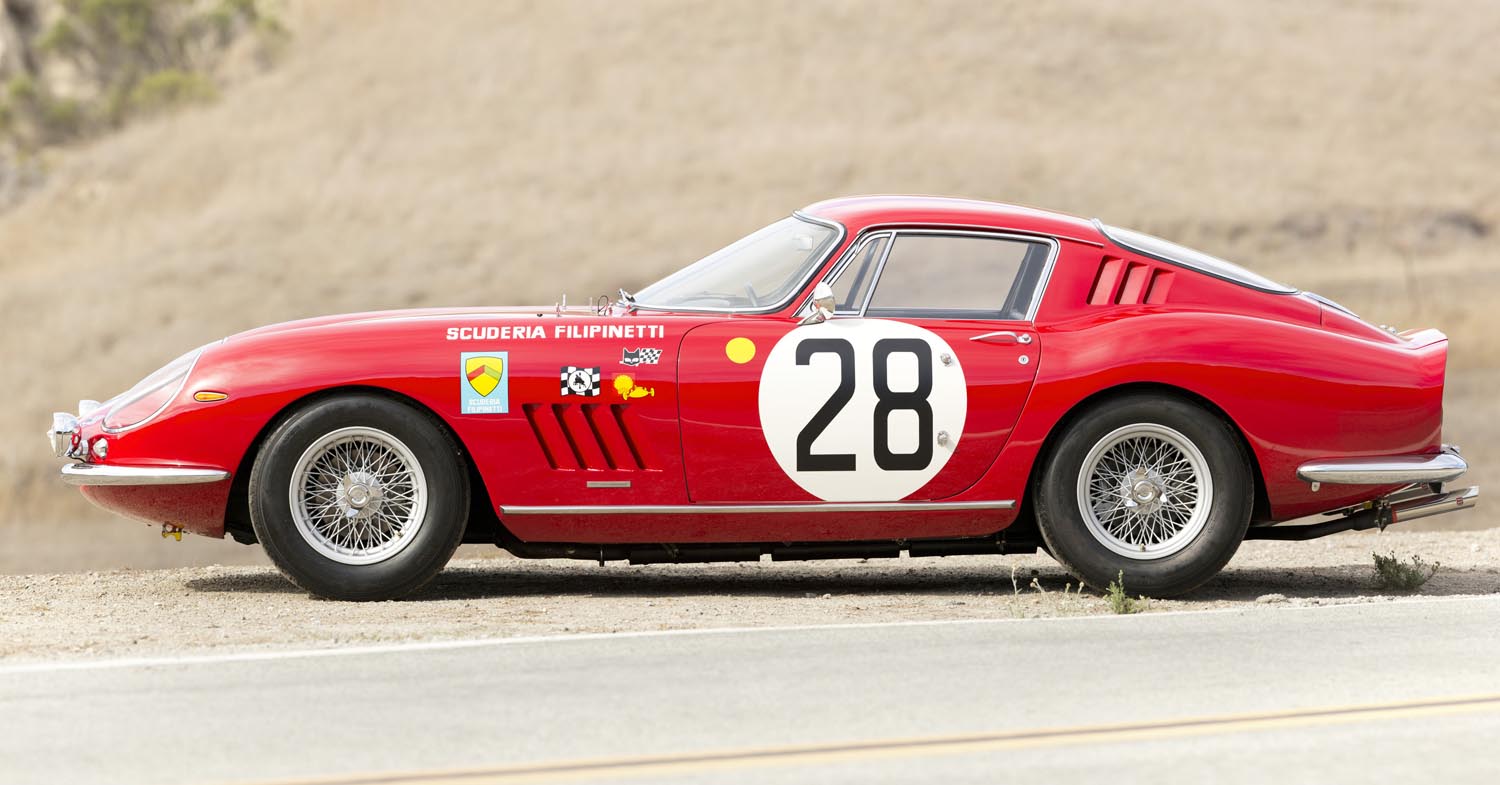 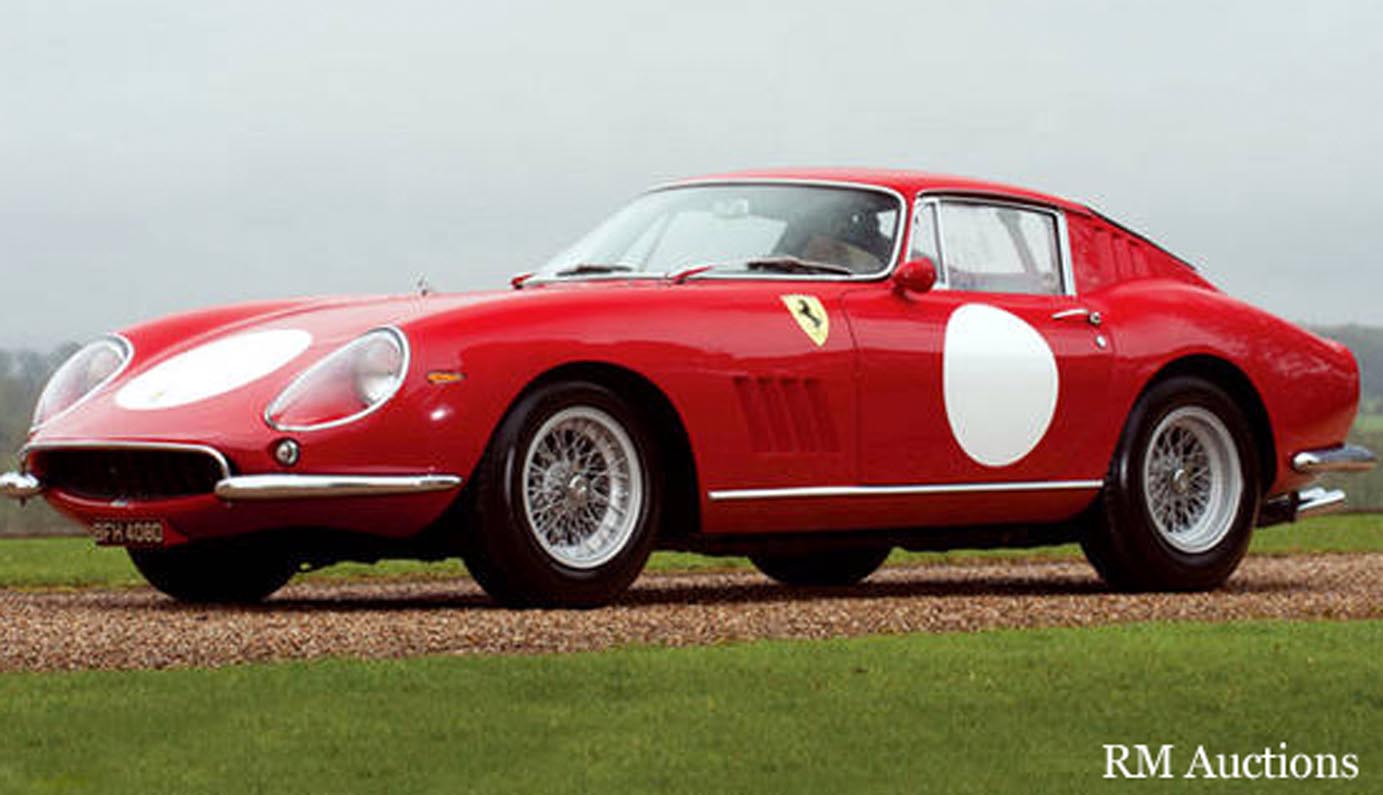