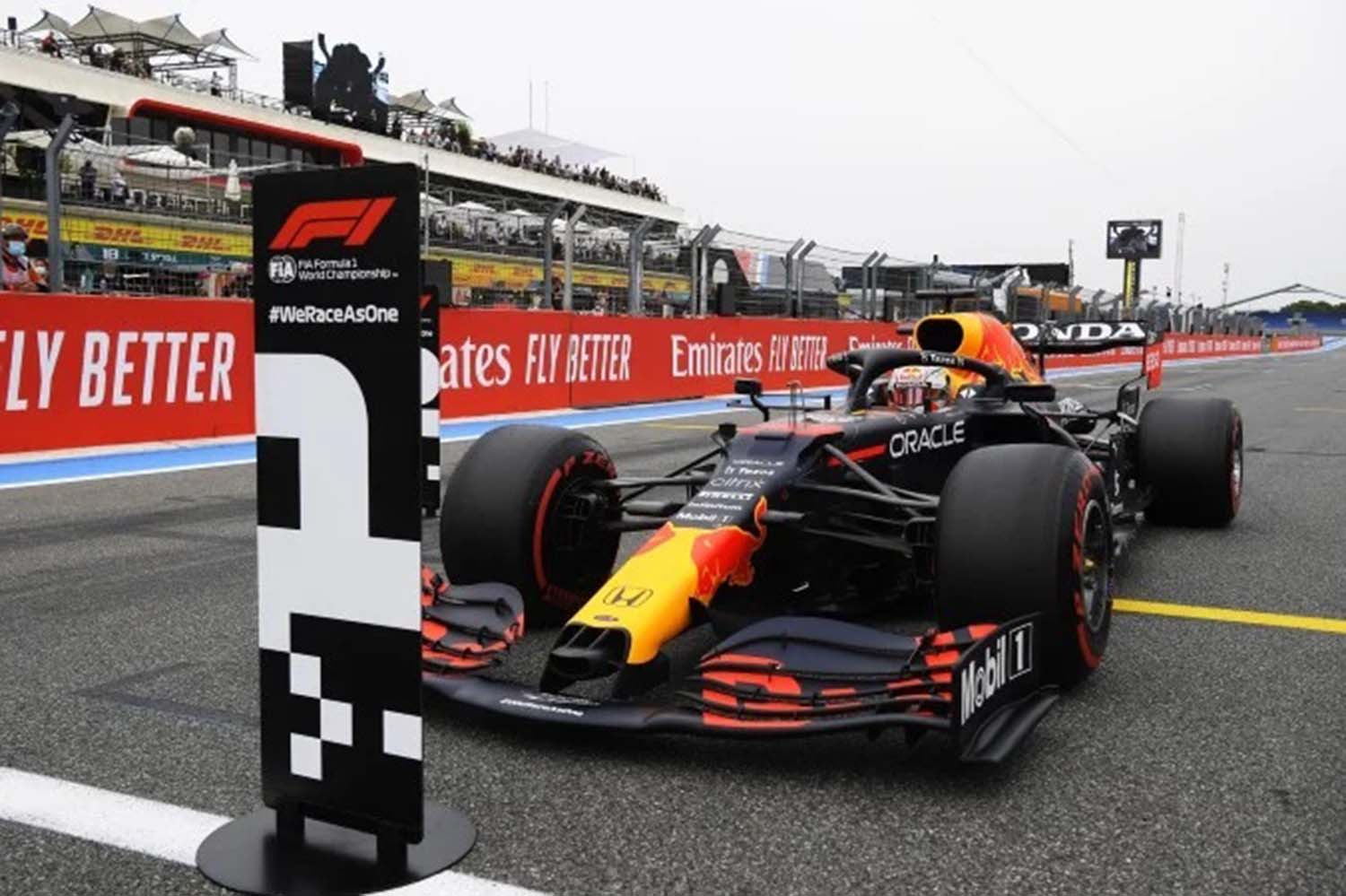 The opening Q1 segment got off to a stuttering start and the hour-long session was barely three minutes old when the action had to halted. AlphaTauri’s Yuki Tsunoda tried too too much kerb in Turn 1 and spun. He slide backwards off track in Turn 2 and hit the barriers. Apart from severe vibrations at the rear of his car as hew slid across the run-off the impact to the back of his car did not seem bad but after reporting that he had no gears race control red-flagged the session.

After a 10-minute delay the action resumed and Verstappen vaulted to the top of the timesheet with a lap of 1:31.001, eclipsing Bottas by more than six tenths of a second. Pérez then shuffled the Finn down to third place ahead of Hamilton. The Briton made a second attempt, however, and his improved lap time of 1:31.237 earned him P3 ahead of Pérez.

In the final moments of the session Haas’ Mick Schumacher crashed at Turn 6 and the red flags were shown for the second time and race control announced that with less than a minute on the clock the session would not be restarted. The stoppage meant that a number of drivers were not able to complete final flying laps and Williams’ Nicholas Latifi, Alfa Romeo’s Kimi Räikkönen, Haas’ Nikita Mazepin and Aston Martin’s Lance Stroll were eliminated without getting an opportunity to escape the drop zone.

In Q2 the majority of the remaining field headed out on medium tyres and in the first runs Pérez took an early lead with a lap of 1:30.971, a tenth ahead of Verstappen. Hamilton, who sat sixth after his first flying lap extended his run for a second attempt and he duly took top spot with a lap of 1:30.959.

Both Red Bulls and both Mercedes drivers went out for the final runs but while Bottas and Hamilton completed another medium-tyre flyer, with Bottas taking top spot on 1:30.735 and Hamilton improving, both Pérez, and Verstappen backed out of their laps leaving the top two placings to the Mercedes pair.

Eliminated at the end of Q2 were Alpine’s Esteban Ocon, with Aston Martin’s Sebastian Vettel exiting in P12 ahead of Alfa Romeo’s Antonio Giovinazzi and Williams’ George Russell.

In the first runs of Q3 Verstappen seized an early advantage, claiming provisional pole with a lap of 1:30.325, almost four tenths of a second ahead of Hamilton who slotted into P2. Pérez grabbed P3 a little under two tenths clear of Bottas.

But if there were any thoughts that the final runs would be a comfortable march to pole for the Dutchman they were dismissed as Verstappen and his chief title rival raised the level again in the final runs.

The pair traded purple sectors across through but when Verstappen crossed the line it was in a time of 1:29.990, 0.258 seconds ahead of Hamilton, and a fifth career pole position belonged to the Red Bull driver.

Bottas jumped ahead of Pérez in the final run and the Mexican will start fourth ahead of Ferrari’s Carlos Sainz, AlphjaTauri’s Pierre Gasly and the second Ferrari of Charles Leclerc. Lando Norris will start in P8 for McLaren ahead of Alpine’s Fernando Alonso and the second McLaren of Daniel Ricciardo.

MAX VERSTAPPEN, Position: 1st, 1:29.990 (Practice 3 – P1, 1:31.300)
“To be able to put it on pole here, on a track that has not been our favourite in terms of performance, is very promising and a big boost for the Team. We really did not expect it so I am of course very happy. Everything has been working really well all weekend and from today even compared to yesterday we made a good improvement through hard work and maximising set-up.

I was confident after FP3 but you never really know where you are or what everyone else will bring in Qualifying, so we should be very happy with this performance so far. There is a long run to Turn 1 so we have to get a good start tomorrow and for sure they will be very close but our long run pace in FP2 looked good so I expect another tight battle.”

SERGIO PEREZ, Position: 4th, 1:30.445 (Practice 3 – P4, 1:32.238)
“It wasn’t an ideal qualifying as I think locking out the front row was possible but unfortunately I made a mistake on my final Q3 run which cost me quite a bit of lap time. We were going in the right direction and I was feeling comfortable with the car but I just ran wide over the kerbs at Turn 12 and the lap was gone. But tomorrow is when it matters and we have better race pace than in qualifying so we should really be in the mix.

It will be very close with  Mercedes so I will be applying the pressure from the very first lap. My starts have been good so the plan is to get a couple of positions off the line and manage the race from there to try and bring home a 1-2 for the Team. I think the race will come down to tyre management so hopefully we can outperform them in that area but either way it’s going to be very entertaining for the fans and now I’m just looking forward to tomorrow!”

CHRISTIAN HORNER, Team Principal
“It was another great performance from Max today and it’s fantastic to see him take our first pole position in France. Together we’ve been improving the car throughout the weekend and to have Checo up there as well, building on the momentum from his Baku victory, is a great Team performance. Starting from pole certainly gives us confidence but we’re expecting Mercedes to be very competitive tomorrow.

This circuit has been such a stronghold for them over recent years so it will be important to see if we can beat them here. There’s a lot at stake and a long way to go in this championship but the whole Team is working incredibly well, putting in long hours, and coming together as a unit to put the pressure on Mercedes which is phenomenal to see. Having two cars starting at the front also gives us different strategic options in the race and so it will be important for us to do all the basics and get clean starts, execute quick pitstops and a good strategy.” 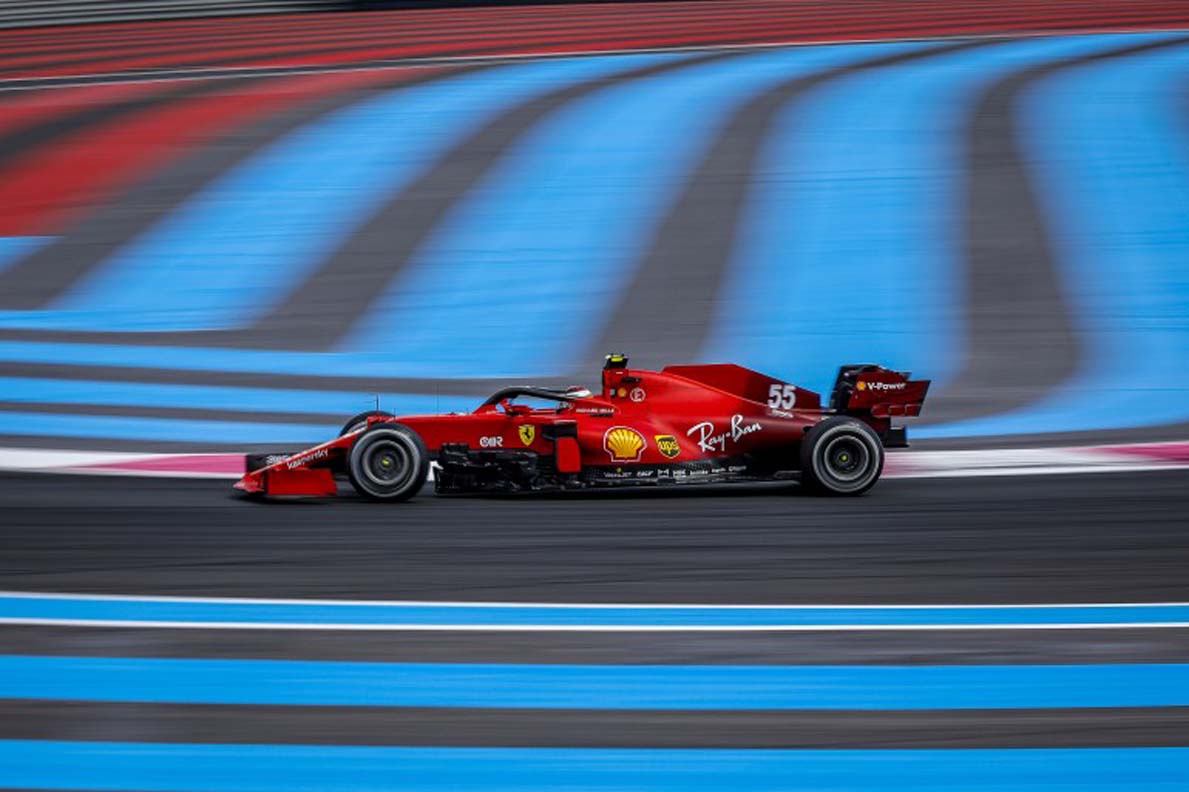 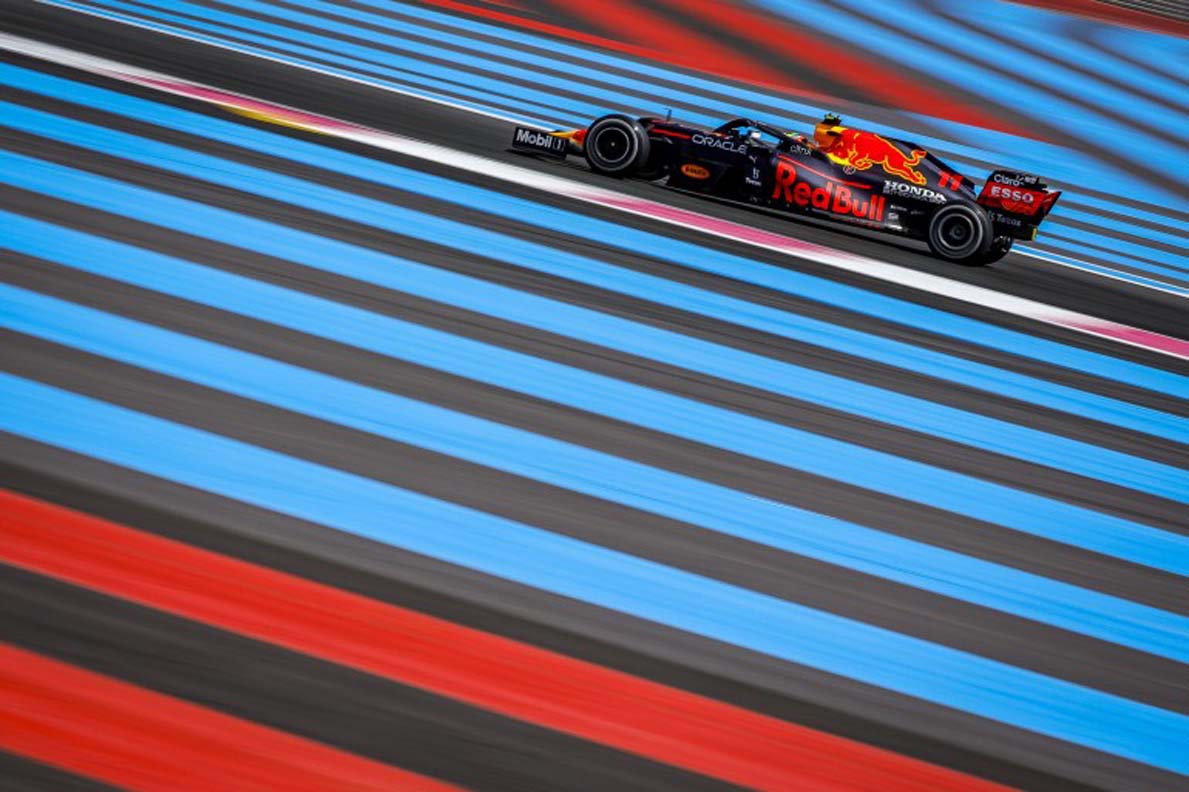 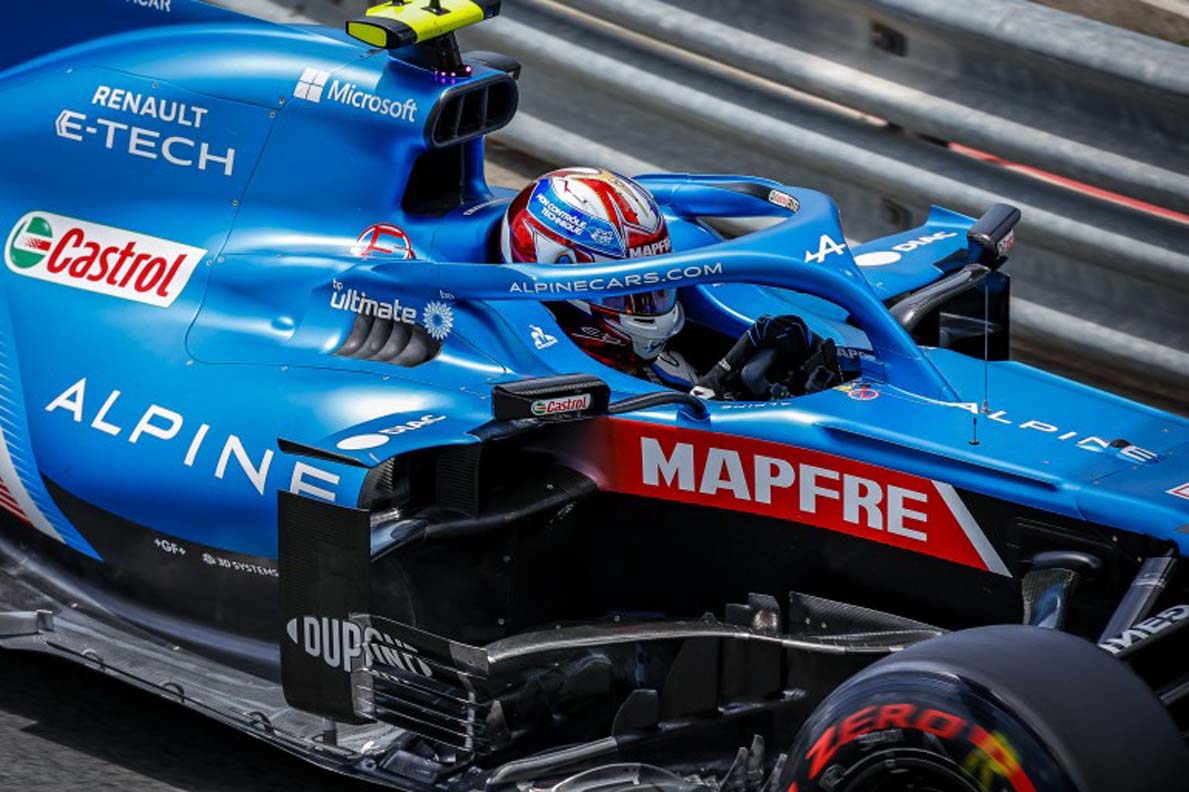 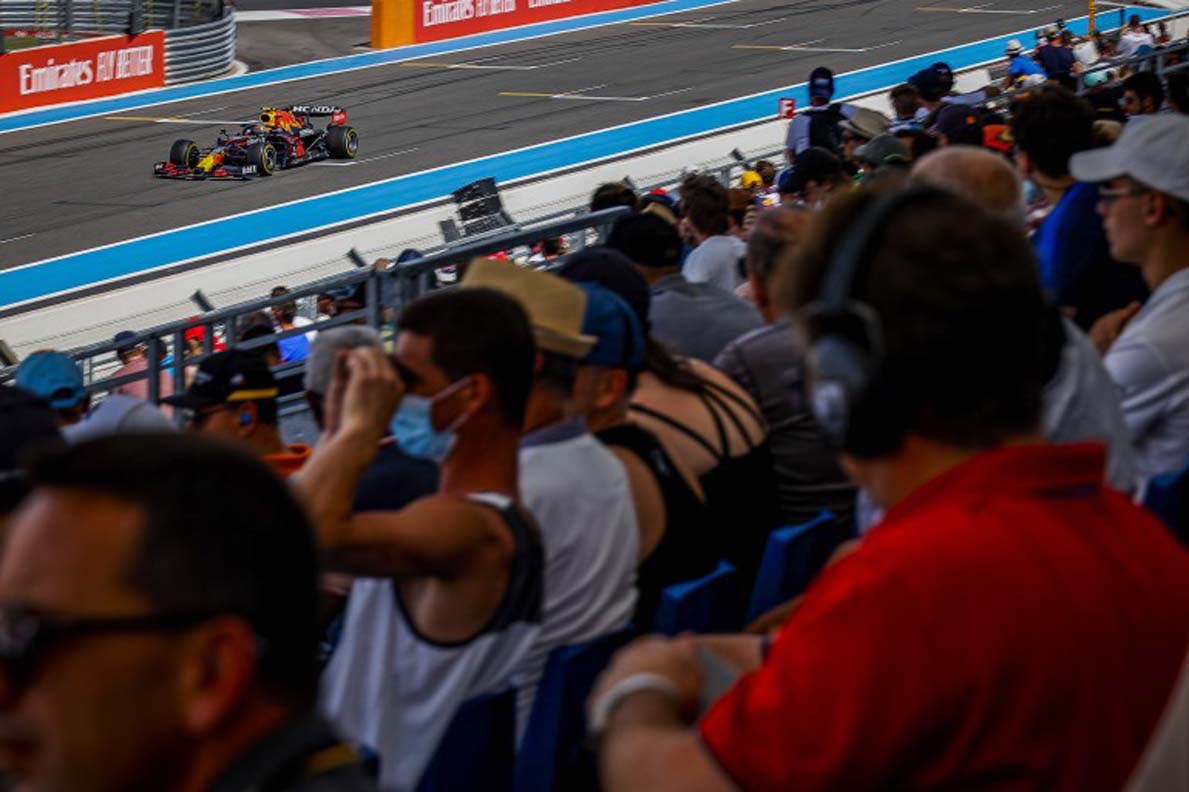 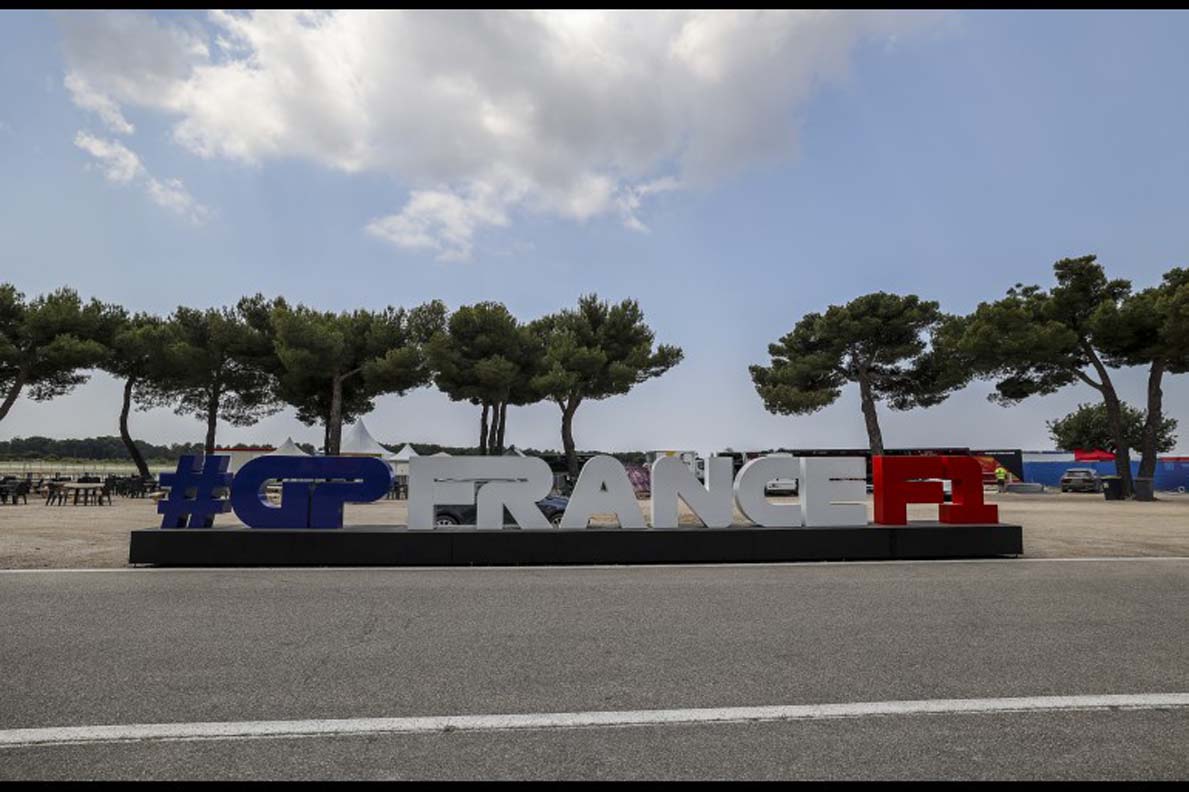 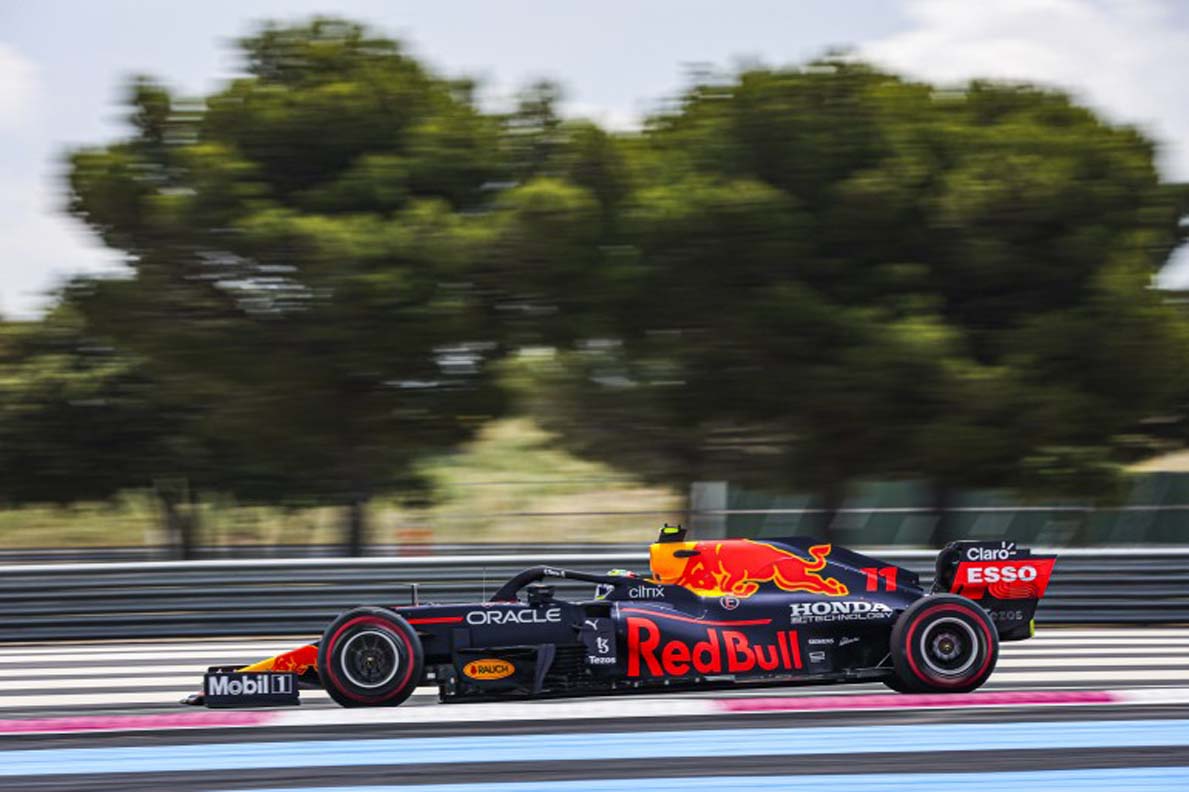 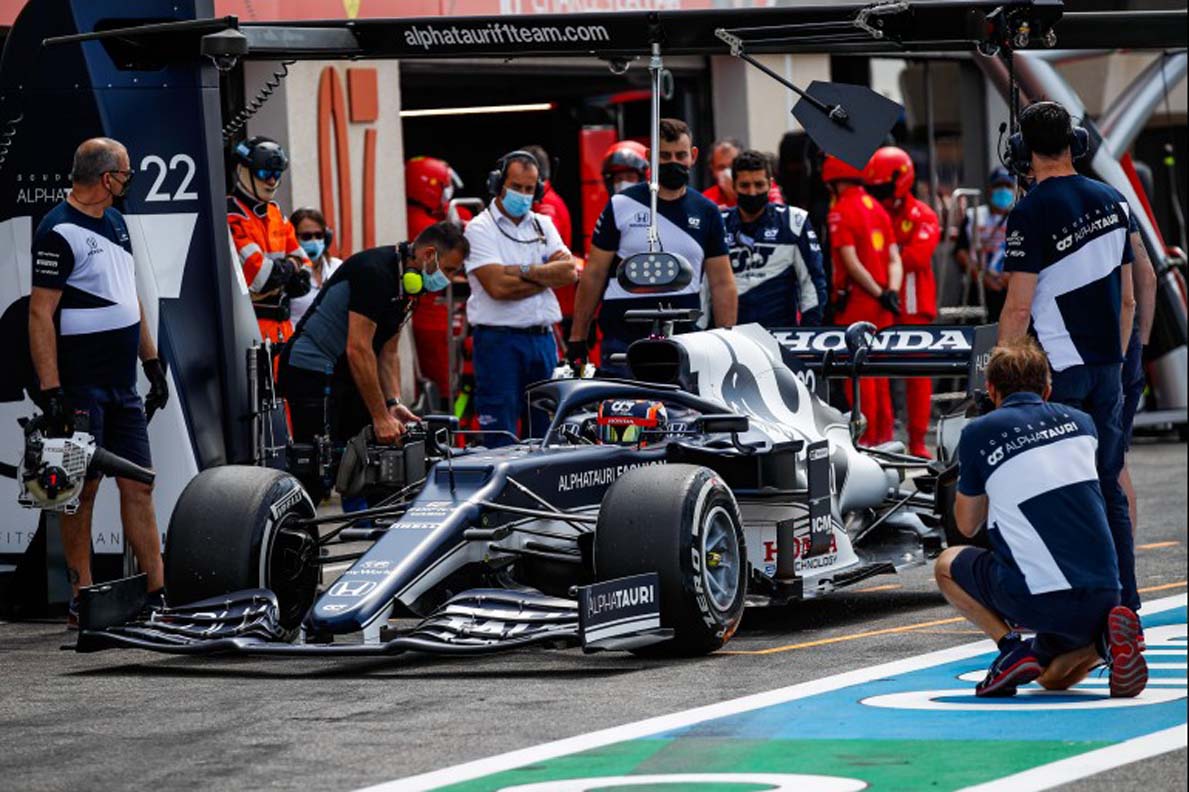 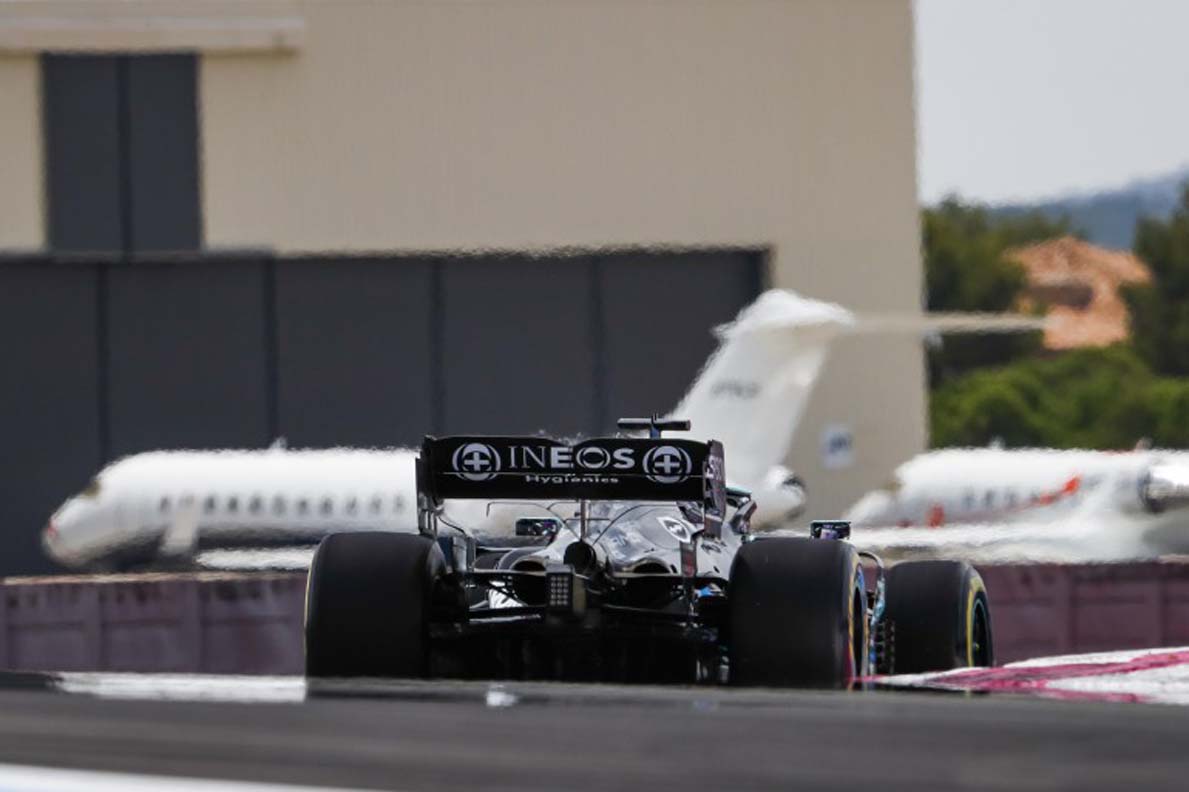 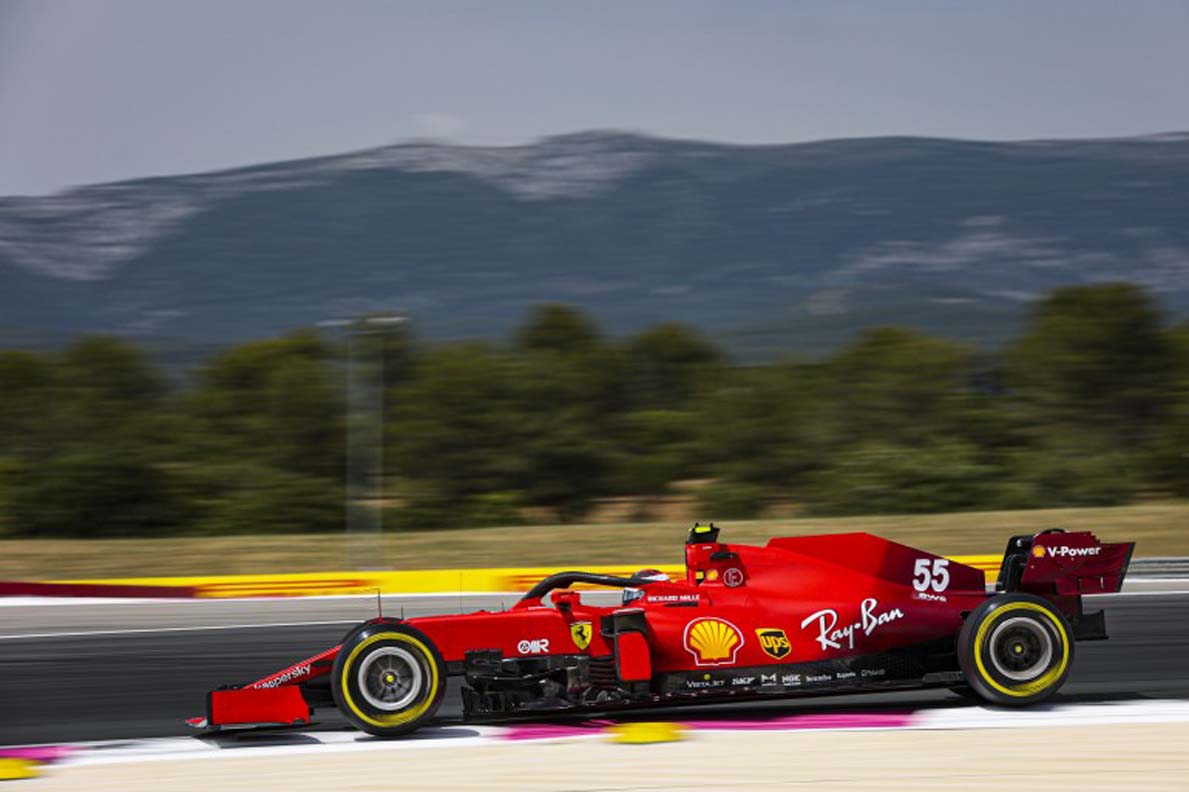 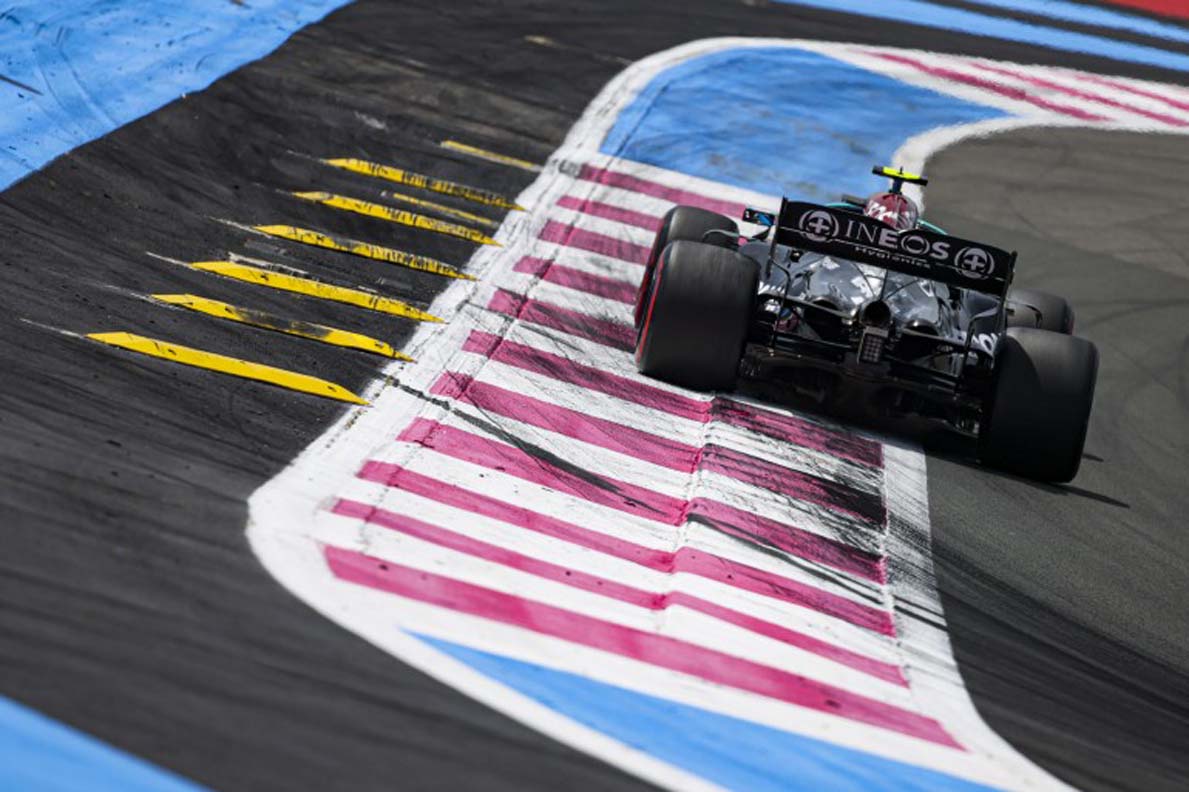 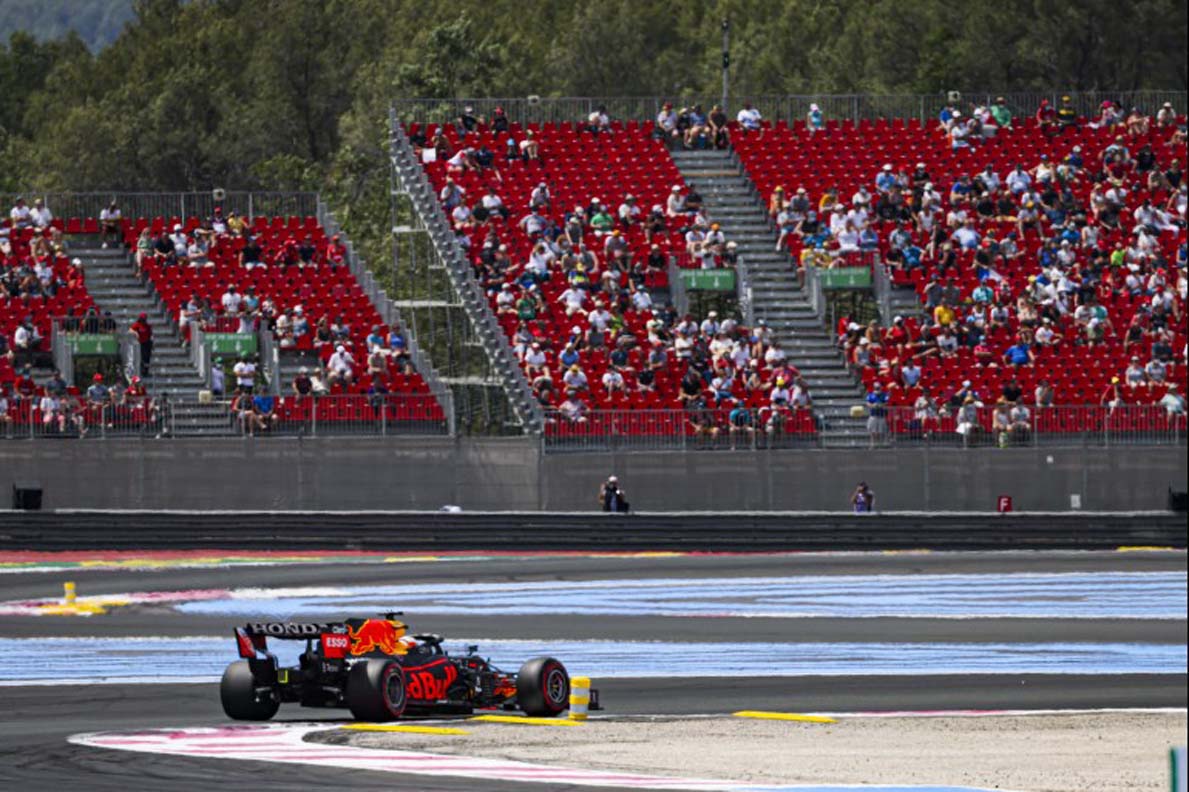 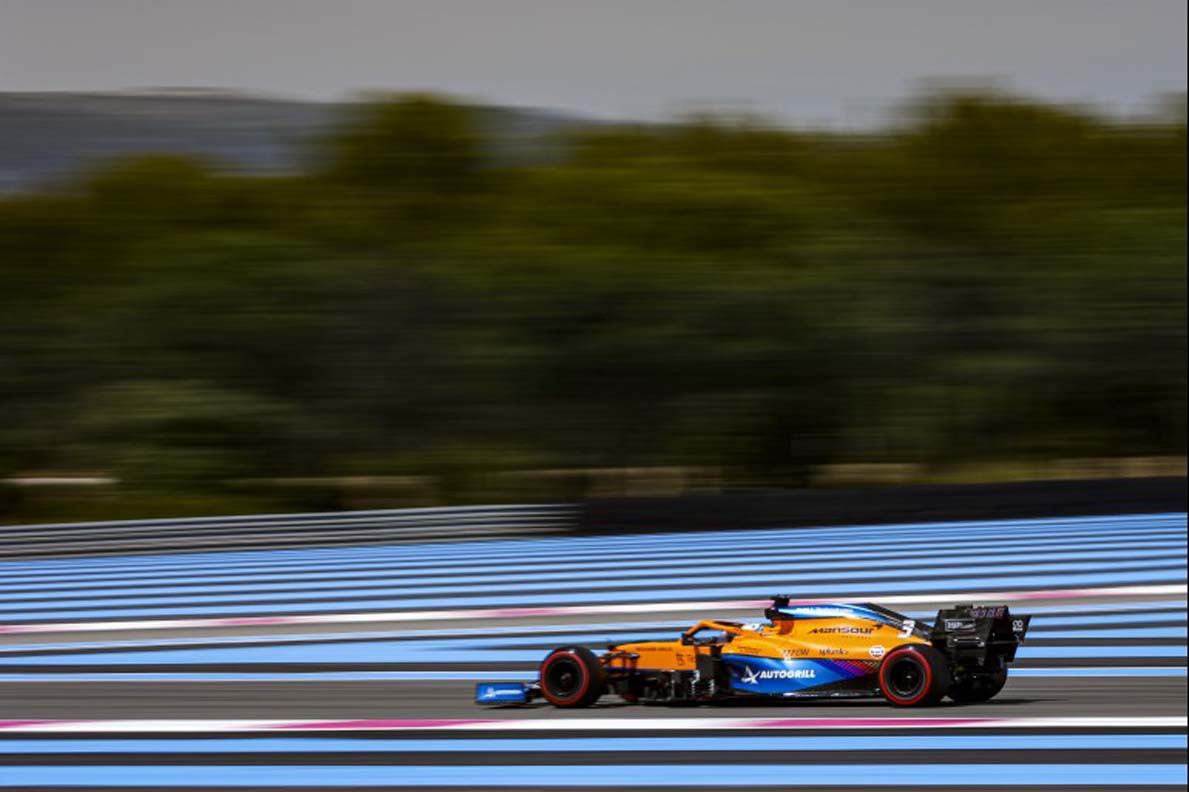 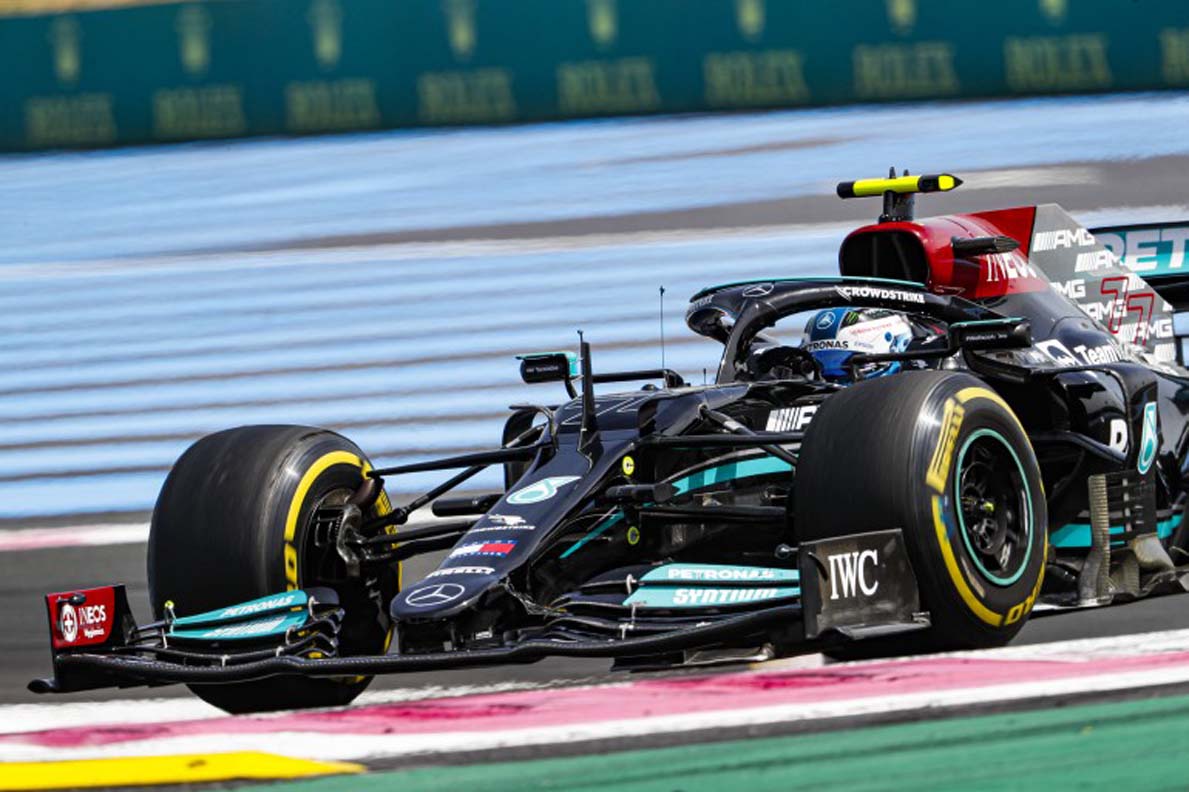 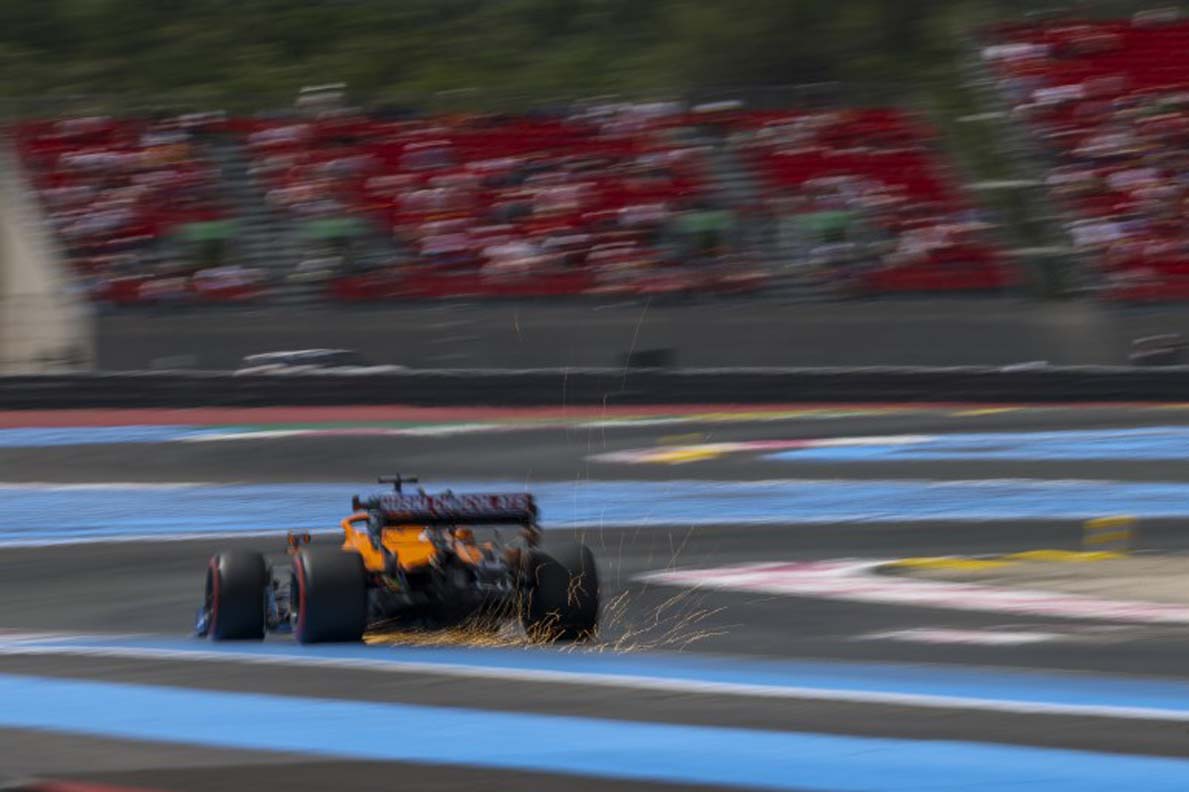 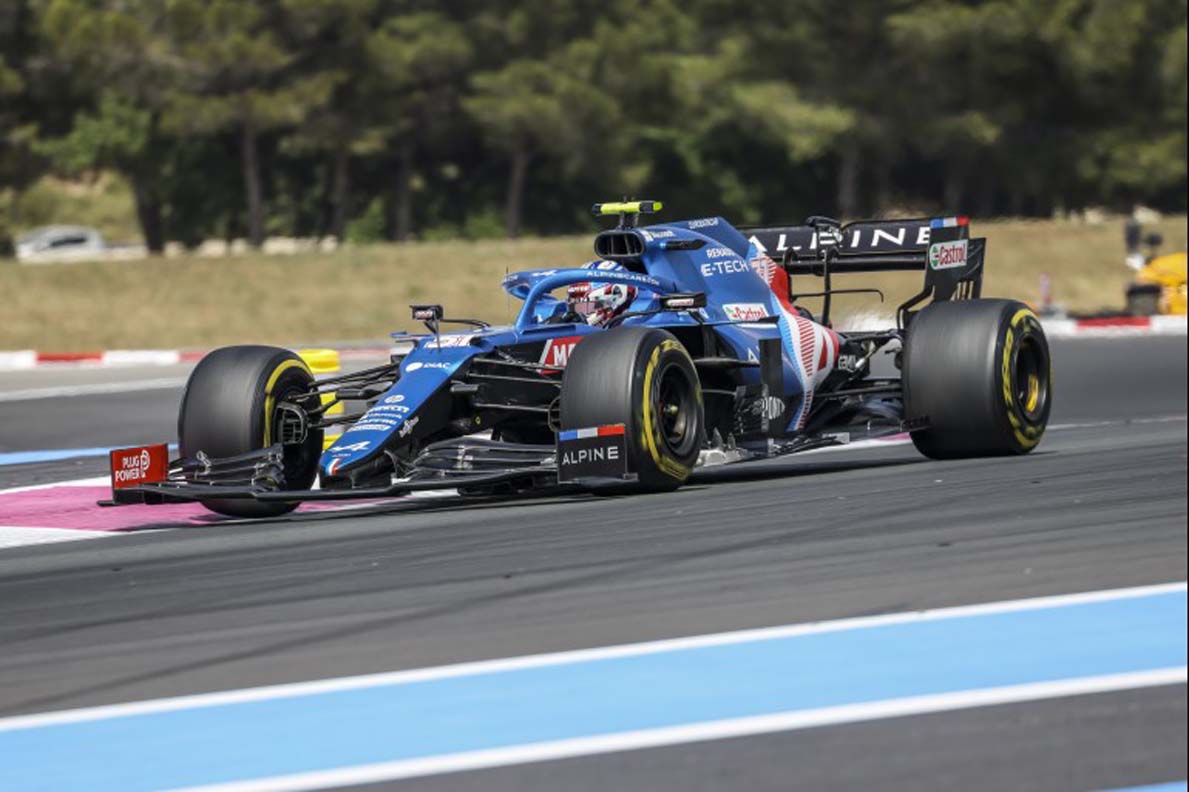 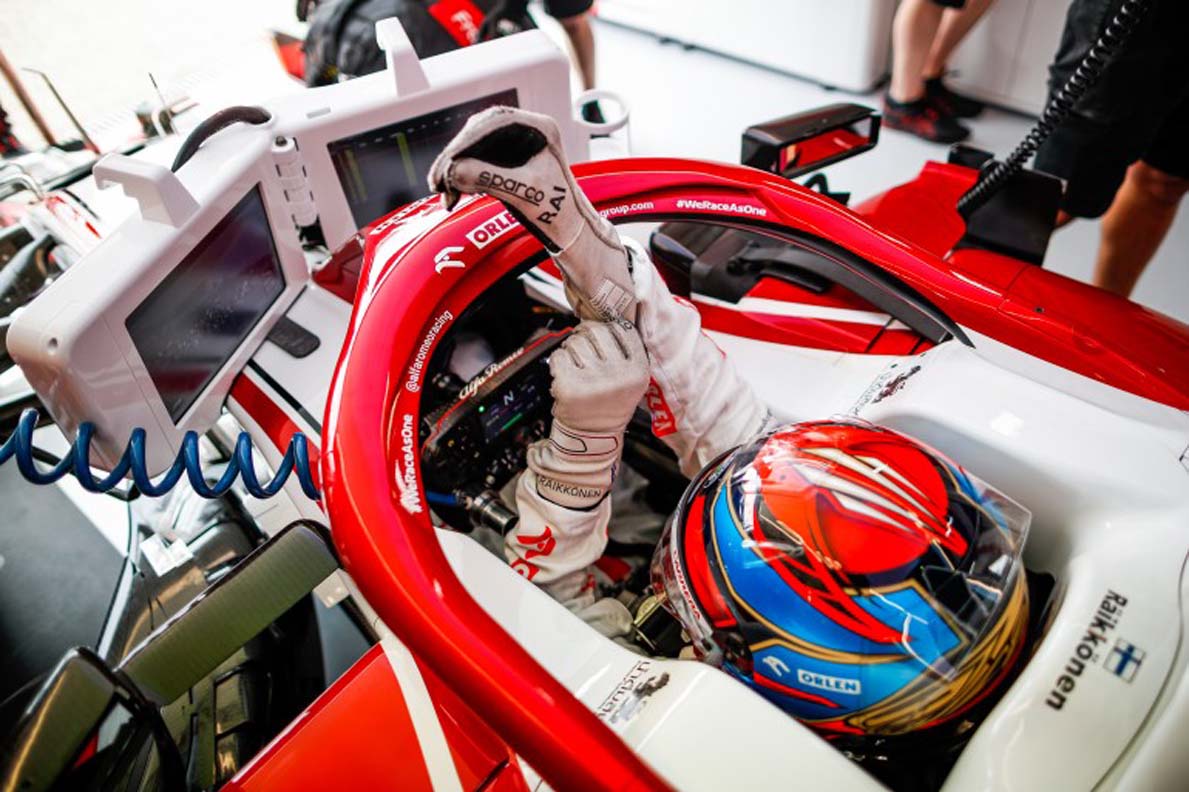 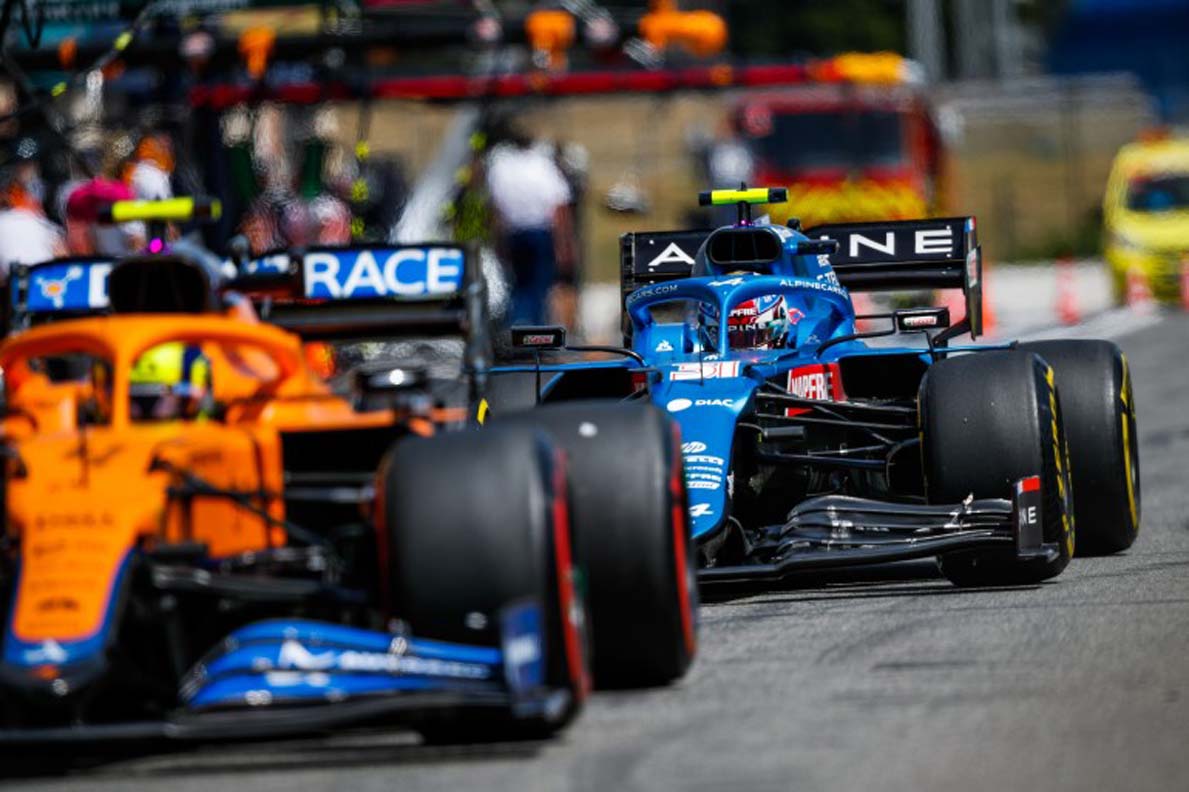 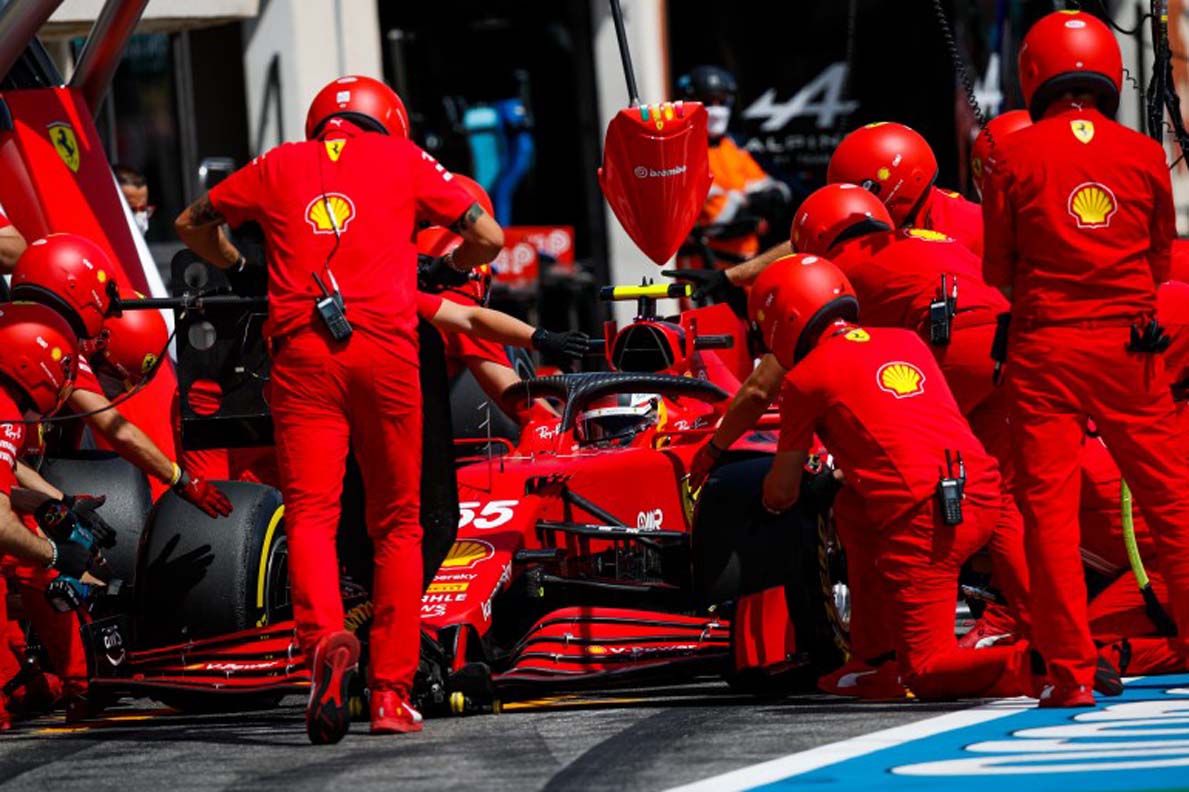 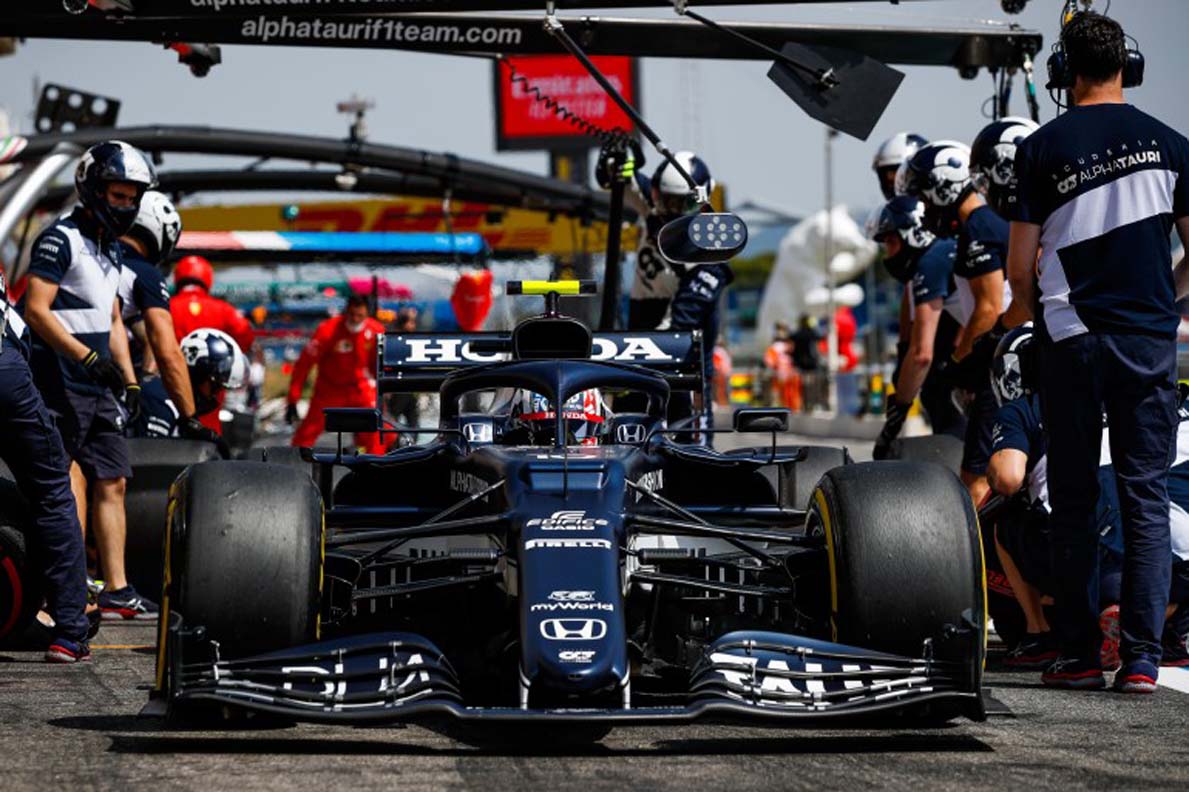