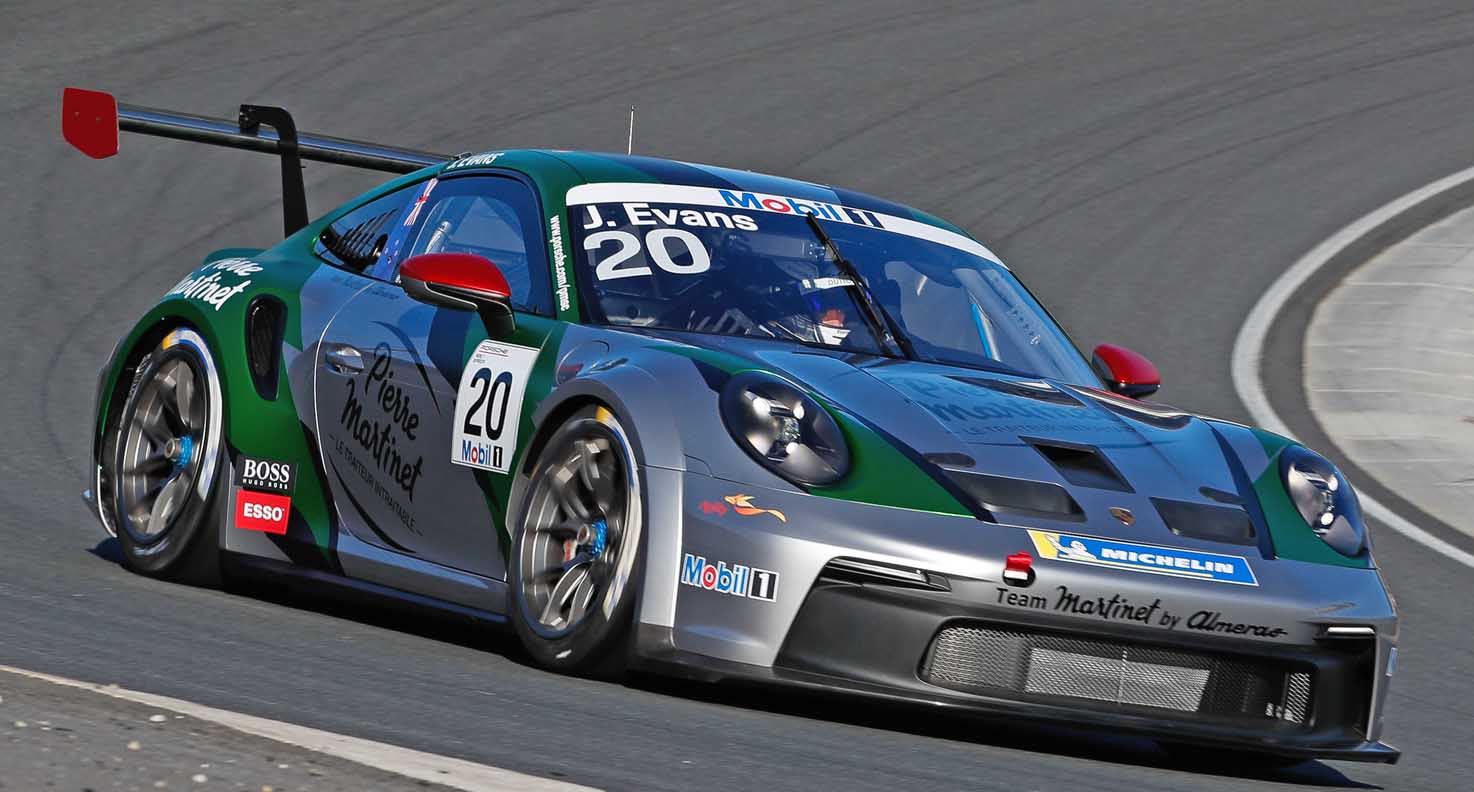 ExxonMobil and Porsche are testing advanced biofuels and renewable, lower-carbon eFuels, as part of a new agreement to find pathways toward potential future consumer adoption. The first iteration of Esso Renewable Racing Fuel is a blend of primarily advanced biofuels and is specially formulated by ExxonMobil’s in-house team of scientists and engineers.

Analysis indicates the potential to significantly reduce greenhouse gas emissions with a liquid fuel. The fuel will be tested in race conditions with Porsche’s high-performance motorsports engines during the 2021 and 2022 Porsche Mobil 1 Supercup race series.

Porsche and ExxonMobil’s collaboration will also focus on eFuels, which are synthetic fuels made from hydrogen and captured carbon dioxide. As early as 2022, the companies plan to test the second iteration of Esso Renewable Racing Fuel, which will contain eFuel components.

The eFuel is anticipated to achieve a greenhouse gas emissions reduction of up to 85 percent, when blended to current market fuel standards for today’s passenger vehicles.

“The electrification of our vehicles is of highest priority to us,” says Michael Steiner, Member of the Executive Board, Research and Development of Porsche. “eFuels are a good complement to our powertrain strategy.

They allow our customers to drive cars with conventional combustion engines as well as plug-in hybrids with significantly lower greenhouse gas emissions.

The collaboration with ExxonMobil enables us to test the eFuels under demanding conditions on the racing track. This is a further step towards making eFuels an affordable and lower greenhouse gas emission substitute to conventional fuels.”

The eFuel will be sourced from the Haru Oni pilot plant based in Chile that generates hydrogen, which is then combined with captured carbon dioxide drawn from the atmosphere to produce methanol.

ExxonMobil is providing a license and support for the proprietary technology to convert the methanol to gasoline, which will result in a lower-carbon fuel. In the pilot phase, around 130,000 liters of eFuels will be produced in 2022. As the fuel’s primary user, Porsche will use the eFuels from Chile among others in the Porsche Mobil 1 Supercup starting in the season of 2022.

“Over the past quarter century, we have worked together with Porsche to develop high-performance products that support Porsche’s vehicle performance on the racetrack and on the road,” said Andy Madden, vice president of strategy and planning for ExxonMobil Fuels & Lubricants. “Our continued collaboration on renewable and eFuels is a critical step in assessing the technical capability and commercial viability of fuels that can significantly reduce emissions.”

The first on-track testing of Esso Renewable Racing Fuel is scheduled for March 30, 2021 in Zandvoort, Netherlands, and will continue throughout the 2021 and 2022 Porsche Mobil 1 Supercup race series.

The collaboration with Porsche builds on ExxonMobil’s continuing efforts to develop and deploy lower-emission energy solutions, including high-efficiency fuels and lubricants, advanced plastics and other products that can enable cars and trucks to use less fuel. For example, the two companies have collaborated on a line of specially formulated lubricants for the electric vehicles market, Mobil EV™ range.

In January, ExxonMobil announced the creation of a new business, ExxonMobil Low Carbon Solutions, to commercialize its extensive low-carbon technology portfolio and plans to invest $3 billion on lower emission energy solutions through 2025. Last year, ExxonMobil announced plans to distribute renewable diesel within California and potentially other domestic and international markets as soon as 2022.

Over the past two decades, ExxonMobil has invested more than $10 billion to research, develop and deploy lower-emission energy solutions, resulting in highly efficient operations that have eliminated or avoided approximately 480 million tonnes of CO₂ emissions – the equivalent of taking more than 100 million passenger vehicles off the road for a year.

Porsche is committed to invest 15 billion euros in electromobility and digitalization by 2025. In 2030 the sports car manufacturer will offer more than 80 percent of its vehicles with electric engines. The company seeks carbon neutrality in its products and operations by 2030, investing around 1 billion euros in sustainable mobility. 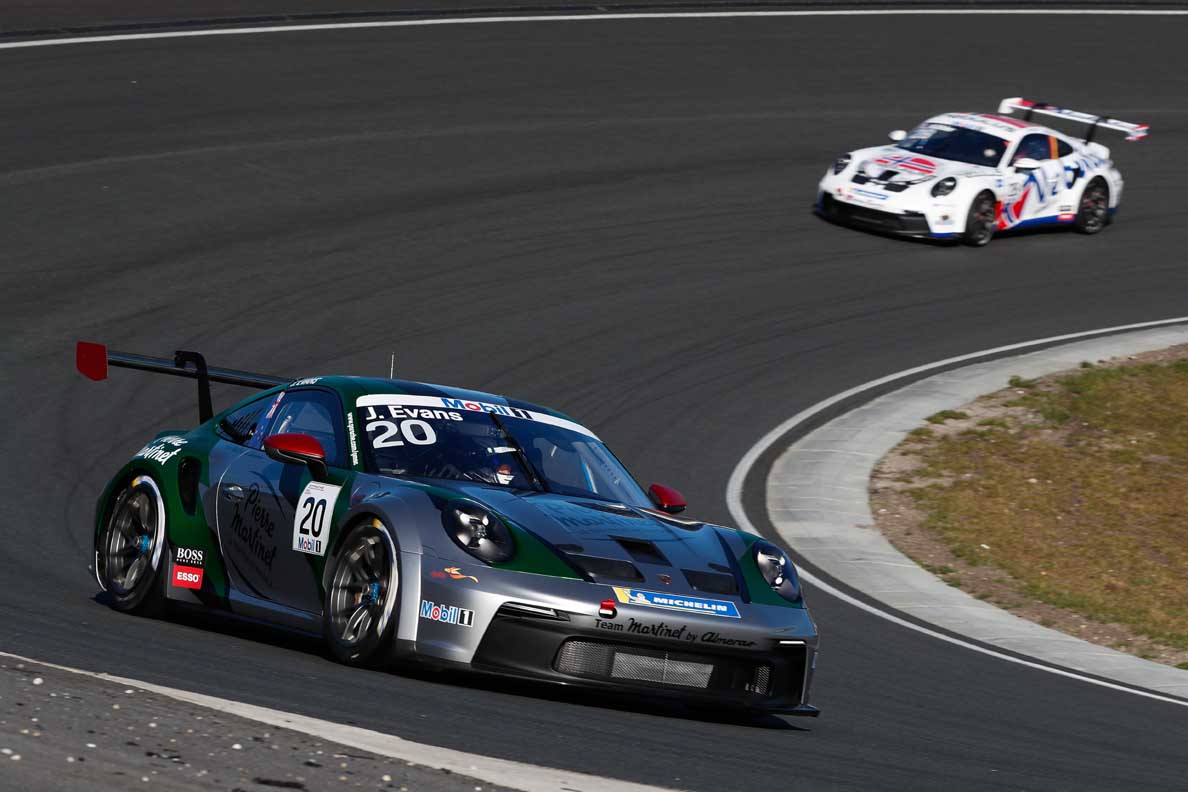 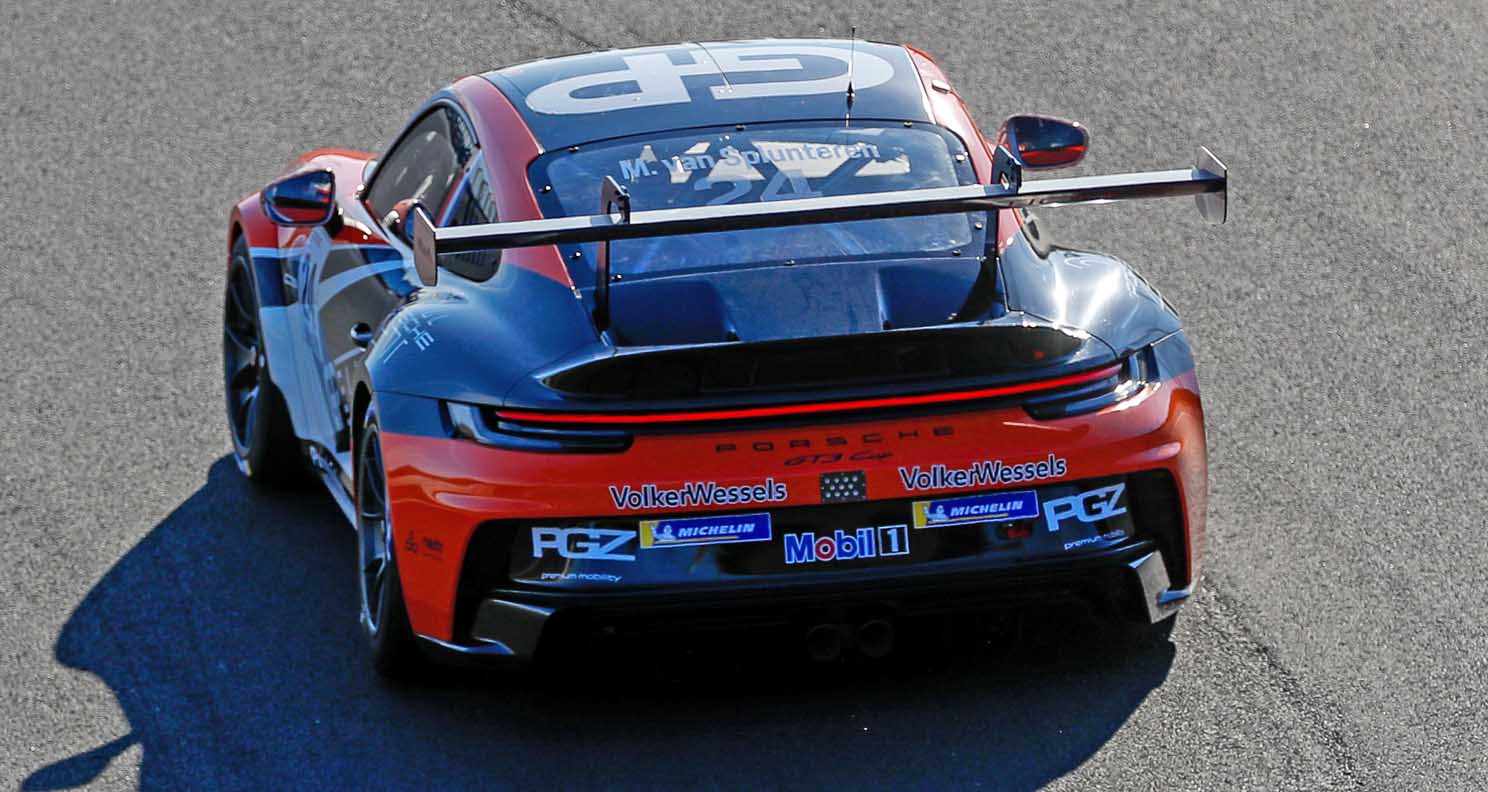 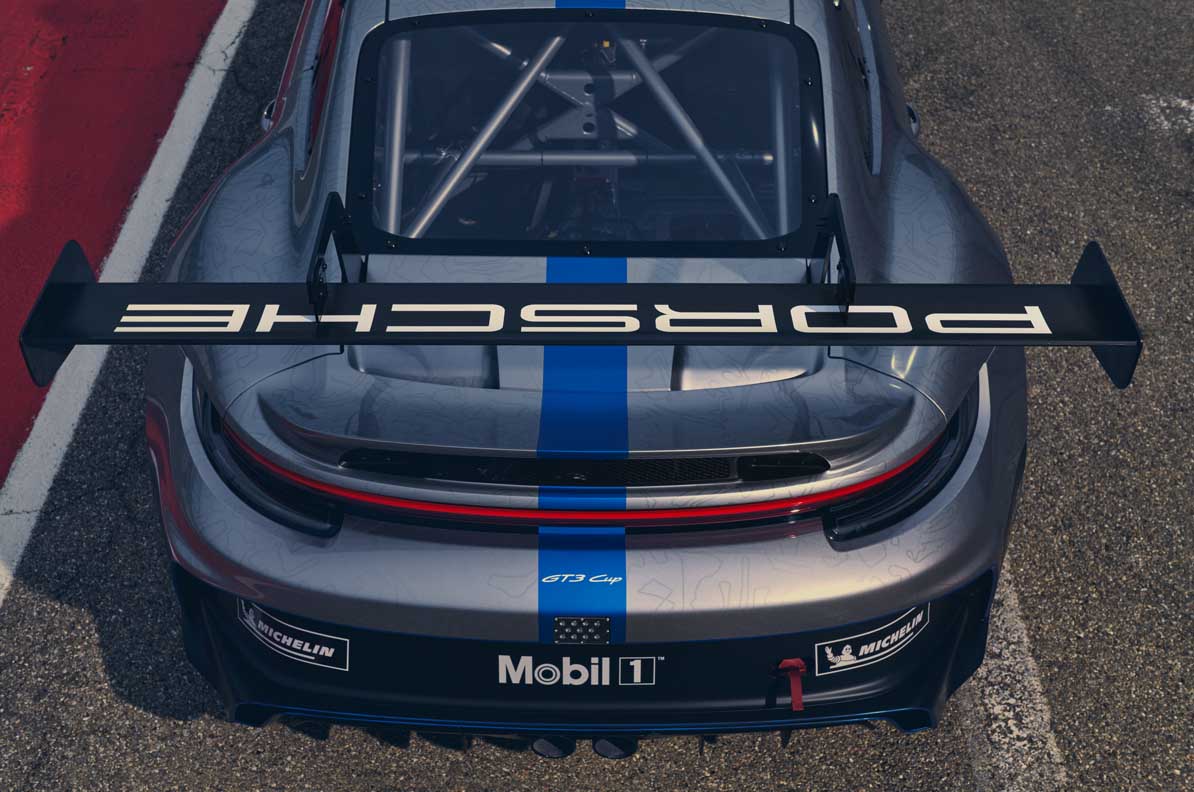