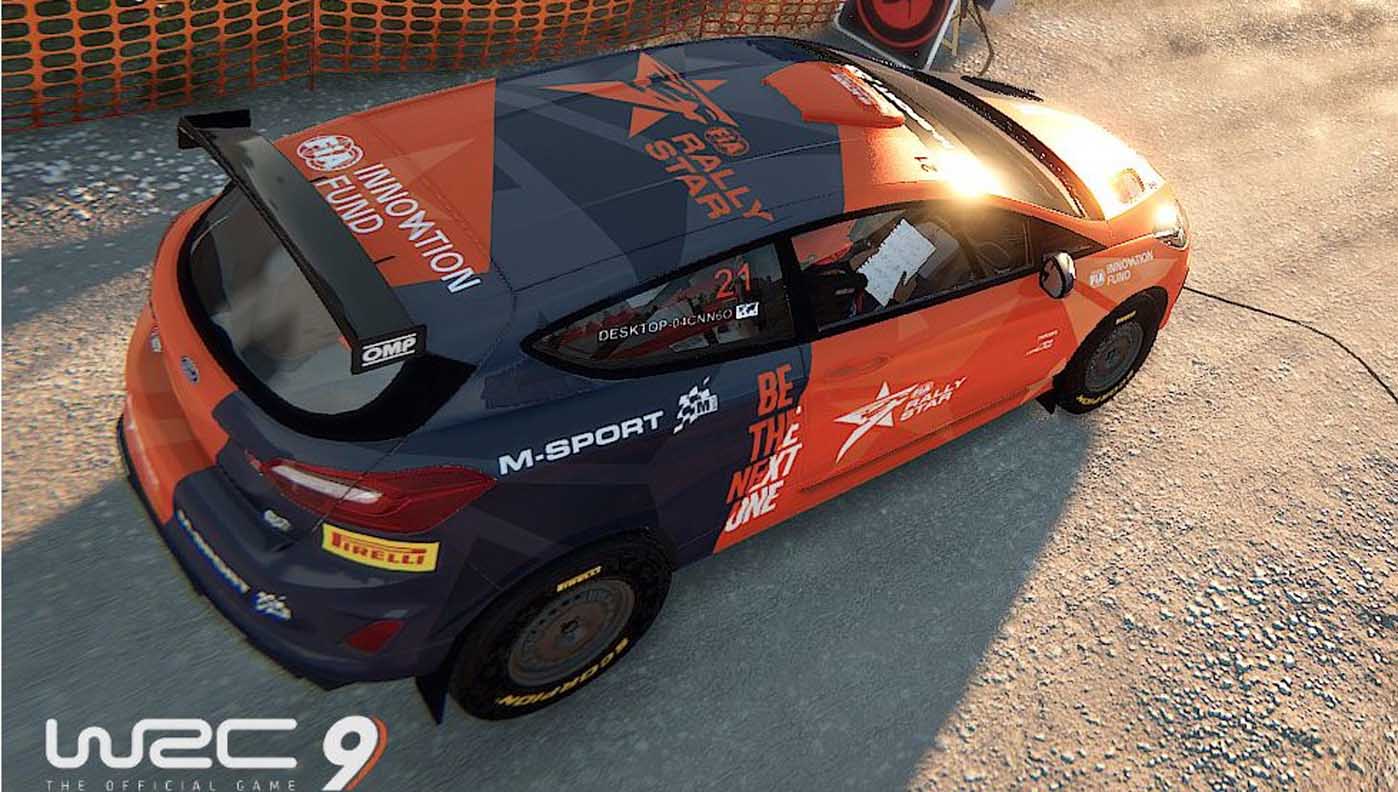 Young UAE motor sport fans with dreams of becoming a new star of the FIA World Rally Championship get their chance this weekend to begin steering a path from grass roots level towards the very top.

The Emirates Motorsports Organization (EMSO) today announced details of its selection process for the new FIA Rally Star programme which is open for drivers aged from 17-26, and is designed by the sport’s world governing body to discover the next generation of talent.

A series of nine Rally At Home digital motor sport challenges starting on Saturday, combined with an arrive and drive slalom event with real saloon cars, will decide the UAE winners qualifying for one of six continental finals.

The ultimate prize at the end of the four-year FIA Rally Star programme is a season-long professional drive in WRC2, the official feeder series for those ultimately targeting a place in the World Rally Championship.

“This is a great new opportunity for every young driver with WRC hopes and ambitions to chase their dreams and develop their talent to the full,” said EMSO President Mohammed Ben Sulayem, the FIA Vice President for Sport.

“As someone who started off rallying at grass roots level in the UAE and went on to compete on the world rally stage, I’d encourage every youngster with a passion for the sport to take up the challenge.”

The EMSO digital motor sport series, with competitors using simulators and the FIA Rally Star partner video game, WRC9, runs until 21 August. The date, venue and details of the auto slalom event will be announced in due course.

Digital participants must apply for a complimentary digital motorsport licence on the EMSO website (emso.ae) and enter by creating an account on the official FIA Rally Star website (ae.fiarallystar.com) where full details are available.

The UAE winners drawn from the digital and slalom events will initially enter one of six continental finals organised by the FIA early next year in Europe, Middle East and North Africa, Africa, Asia-Pacific, South America and North America.

Stage 3 sees the six continental winners competing in a six-event rally programme supported by mechanical and media training, with the best four drivers then selected for two full seasons in the FIA Junior World Rally Championship. The ultimate challenge is to capture the junior WRC title by year two and earn a fully-funded season in WRC2.

“That’s a fantastic incentive, and the FIA have designed the new Rally Star programme in such a way that there are real opportunities for young people to learn, and develop their skills, at every step,” said Ben Sulayem, who is passionate about doing more to develop the best young talent.

Two years ago he commissioned a study report laying out a unique motor sport talent development model. It said motor sport must adopt a new approach to the task of safeguarding its future, using its biggest events more effectively, and developing role models, to attract new talent. 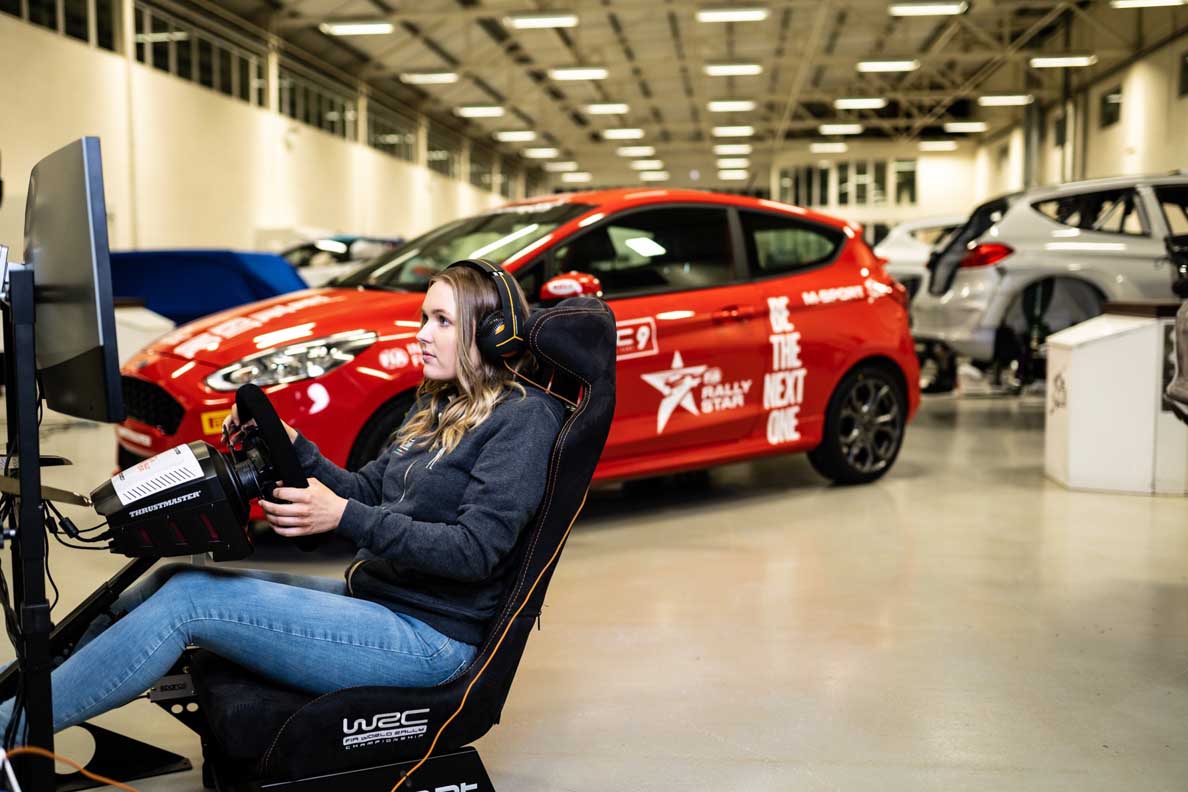 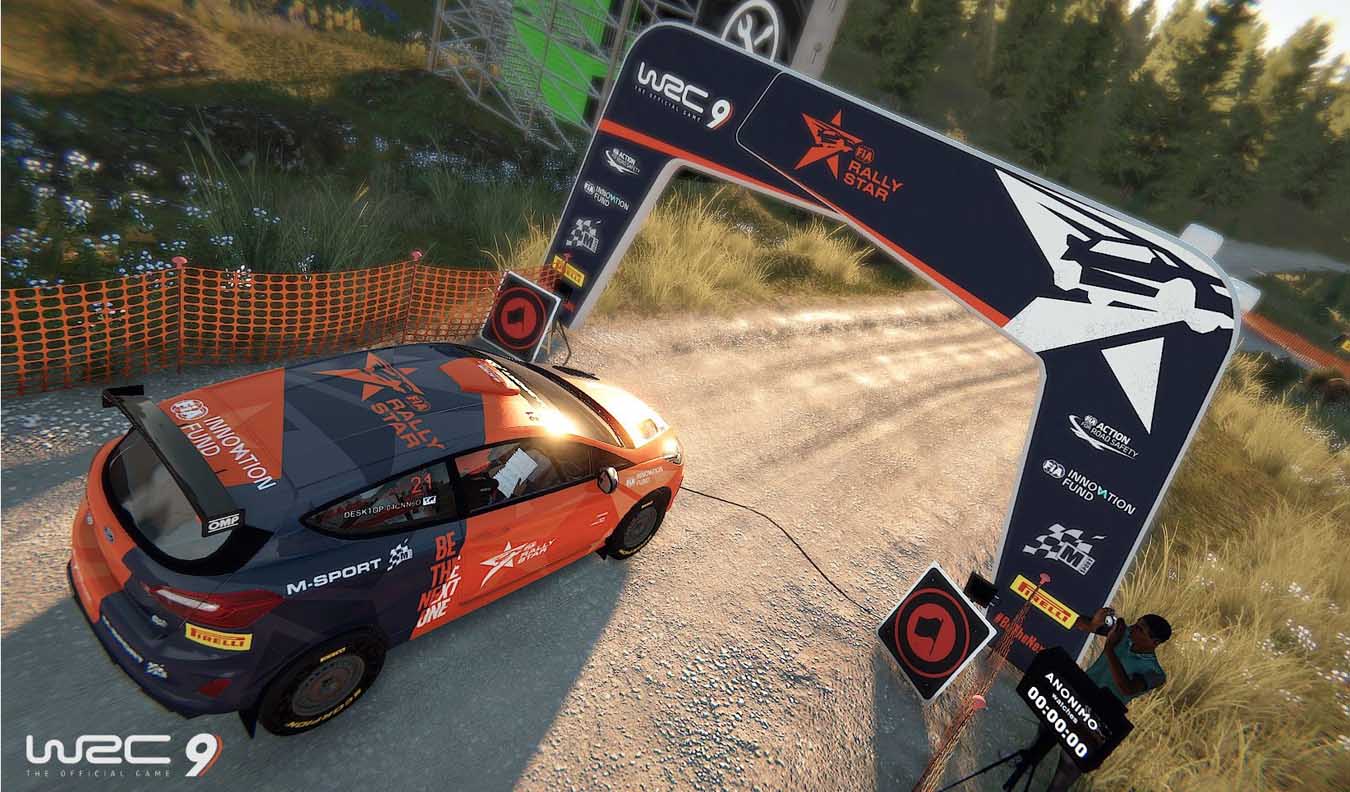