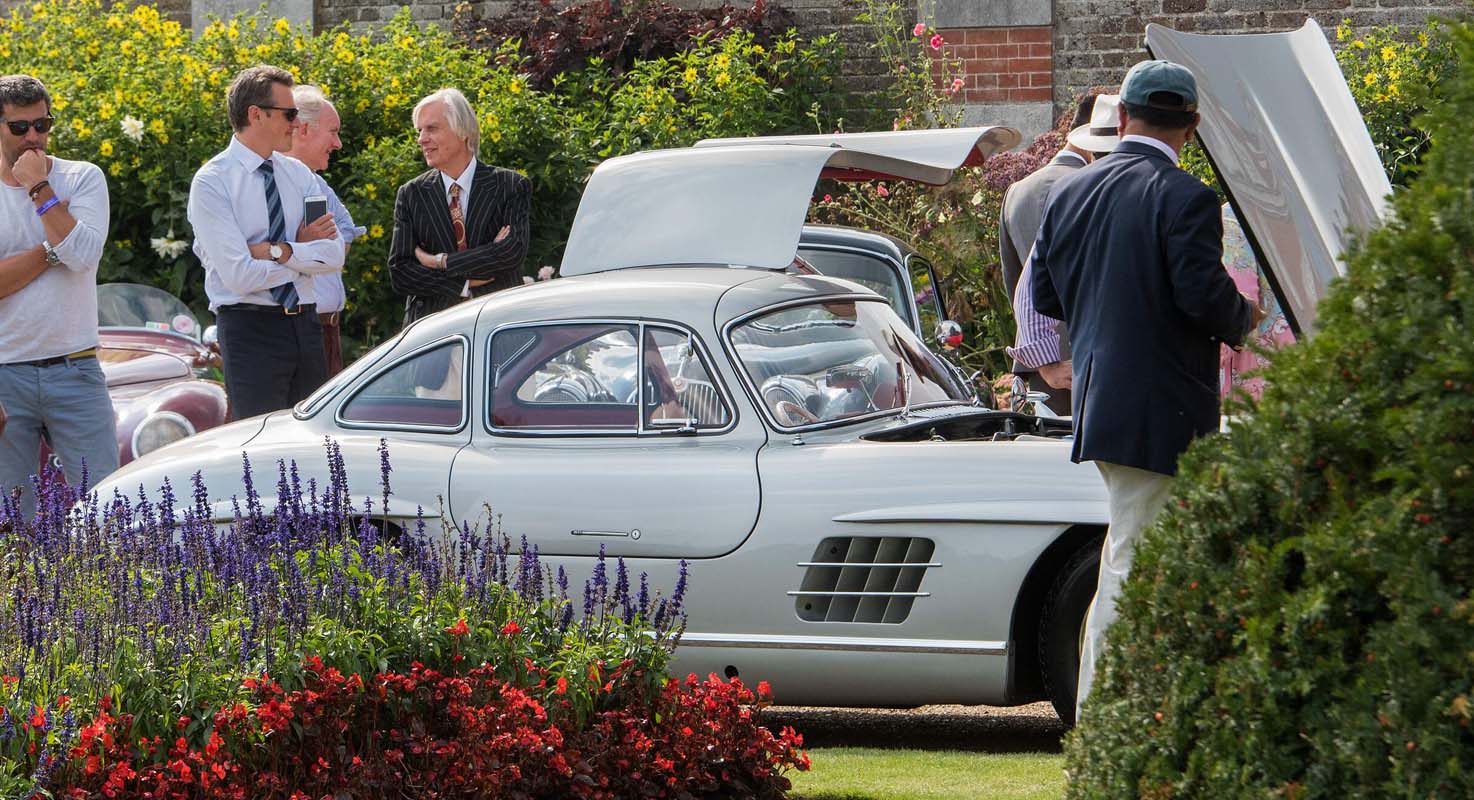 The newly appointed leader of the Historic and Classic Vehicles Alliance today (21/9/21) urges the industry and enthusiasts to embrace the challenge of the green agenda.
Garry Wilson, who becomes the HCVA’s first CEO says: “A big part of the job will be making sure the sector has a share of the voice as part of the UK automotive industry and heritage sector”.
“I think we need to embrace the environmental challenge and work with legislators to identify solutions – while at the same time demonstrating very clearly the environmental credentials of the classic movement”.
“How can we help the sector become environmentally cleaner, whilst highlighting how it is ALREADY environmentally friendly?”
Garry, 58, is determined the campaigning group, which launched just four months ago, will collaborate with other classic and historic organisations and across the automotive world to ensure policy makers and regulators understand the sector’s priorities and concerns.
He says: “We have to work in partnership with the mainstream motor industry and motorsport to achieve sustainable results. We have to get our voice out there so that our £18.3billion industry is on people’s minds.”
A perfect fit for the HCVA leadership role, Garry is looking forward to meeting members and hearing their views. He began his motor industry journey as a Rover Group graduate trainee in the mid-1980s working his way through various engineering and managerial jobs over 13 years. His post Rover career has included an impressive range of senior roles in automotive sector engineering, innovation, manufacturing and supply businesses.
Recently he’s played a key part in managing the transformation the sector is undergoing helping to establish the Driving the Electric Revolution Industrialisation Centre and the Advanced Propulsion Centre which facilitates funding to UK-based projects developing low-carbon emission technologies.
“The automotive industry has been my life for more than 35 years. This is a once in a lifetime opportunity to deliver positive impact – not short term, but genuinely sustainable impact – for a sector I am passionate about,” says the Herefordshire based father of two. “Classics, historics and motorsport – are my passion, but I’m no dyed in the wool petrolhead. On electrification I appreciate both sides of the argument and absolutely believe there should be room for both electric and ICE vehicles now and into the future. I want to work with others to ensure a future that allows both to thrive. For the past seven years I’ve been working in industry helping to establish the Driving the Electric Revolution Industrialisation Centre and the Advanced Propulsion Centre. What I hope to do now is bring the same thinking, the same energy and commitment to the classic sector.”
Current daily driver is a BMW 5 series, Garry owns or has owned an impressive selection of classics. He describes himself as a ‘neo-Classic guy’. Pride and joy is a 1969 Rover P5B coupe. The new CEO also speaks fondly of a 20 year old BMW Z3 2.8, a 25 year old Land Rover Defender and identifies rallying in a 1980s MG Metro 6R4 as ‘my big passion’. He is a qualified off-road driving instructor, an advanced motorcyclist and holds a motorsport competition licence.
On the task ahead he says: “The big challenges are the immediacy of E10, classics registration, the general movement away from fossil fuels and the development of synthetic fuels. And, of course the skills challenge is a huge issue in the UK at the moment, particularly from the perspective of the age demographics. I’m a big admirer of the Heritage Skills Academy and I want to work with them to enhance the work they are doing”.
“I’m a firm believer in two-way electrification – when you take out an engine and a fuel tank from one of the UK’s heritage vehicles and replace it with an electric power system you should do it in a way that allows an owner to reverse the process later if they need to. It shouldn’t be one way only.”
HCVA Advisory Board chair Julian Barratt said: “It’s great to have a CEO of Garry’s energy and experience on board. I look forward to working with him very closely on our campaigns for the benefit of our members and the classic vehicle world we all care deeply about”
The ‘not for profit’ alliance was launched in May with a mission to protect and promote the sector and secure its long-term future. It campaigns on behalf of individuals and companies in the classic vehicle world including specialist restorers, dealers, parts suppliers and a broad cross section of the multi-billion-pound industry.
In just four months HCVA has built a strong membership base across the industry, owners and enthusiasts. It has attracted widespread publicity in mainstream and specialist media and gained the support of politicians, campaigners and leading industry and motorsport figures. Amongst the HCVA’s early achievements is to open a new dialogue with the DVLA to seek solutions to the problem of issuing of original or age-related registrations. It has also led campaigning to raise awareness of challenges around the introduction this month of E10 fuel.
The sector’s contribution to the UK economy is huge. Annual turnover including substantial international trade is estimated at £18.3 billion, the three-million-strong British classic fleet is valued at over £12 billion and annual tax revenue generated for the exchequer is close to £3 billion.
The trade, in which British craft skills and engineering excellence lead the world, supports around 113,000 jobs in thousands of specialist small businesses and supply chain firms. It also provides training places and apprenticeship schemes, giving opportunities to young people. 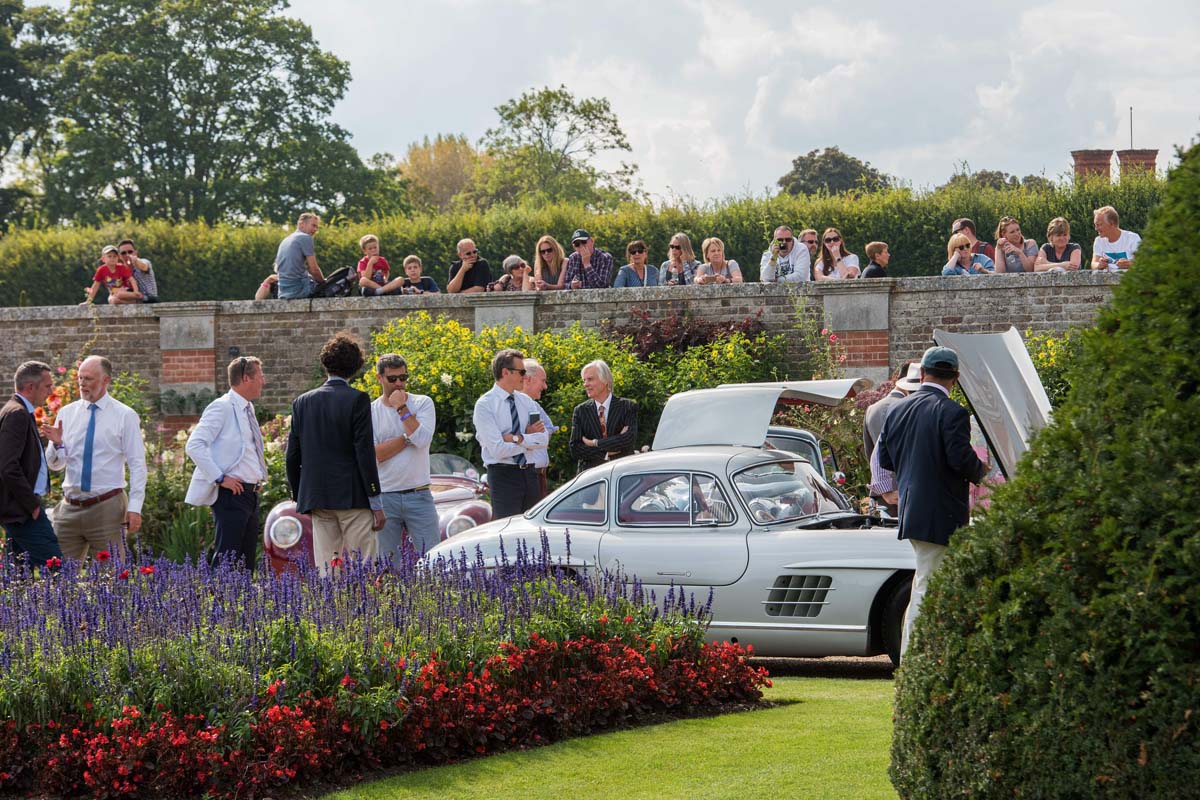 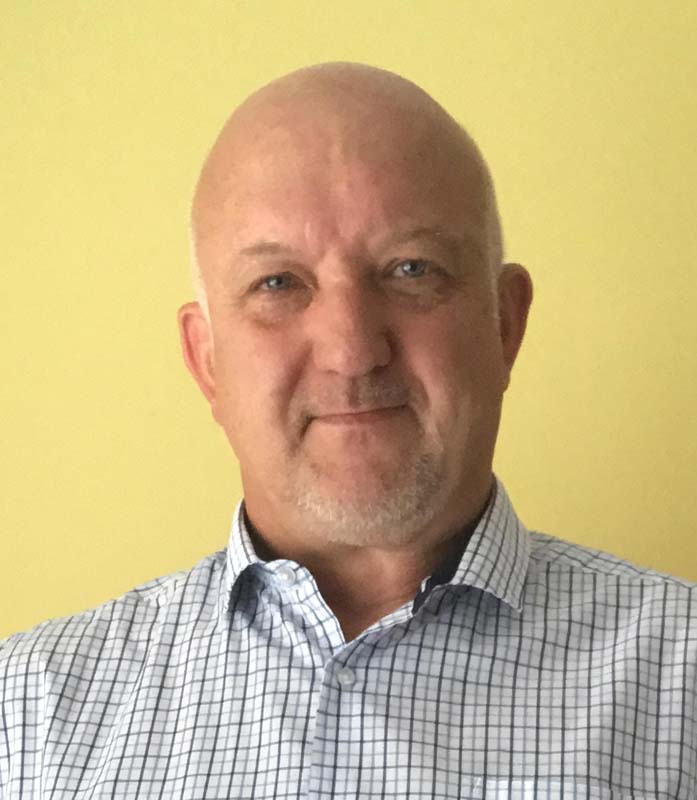