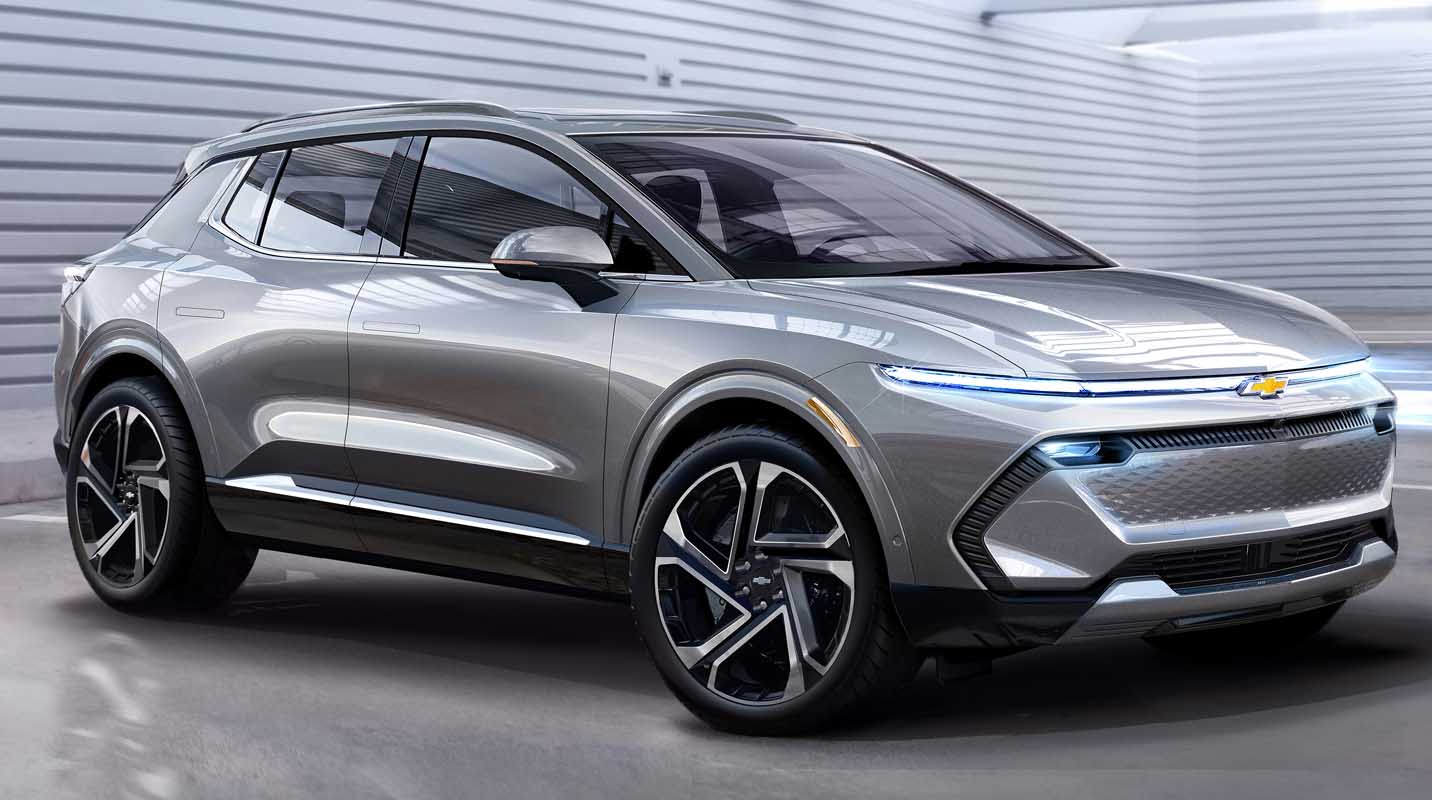 Chevrolet will expand its EV lineup in fall 2023 to include the Equinox EV, an affordable, functional compact SUV that will start at an estimated MSRP of around $30,000 in the U.S. The Equinox EV, which will be launched with both fleet and retail versions, including LT and RS trims, will leverage GM’s Ultium Platform.

“The Equinox has always played an important role for Chevrolet as the second-highest selling brand nameplate,” said Steve Hill, Chevrolet vice president. “Providing an affordable EV option in the industry’s highest volume segment proves Chevy is going to make EVs available to everyone.” 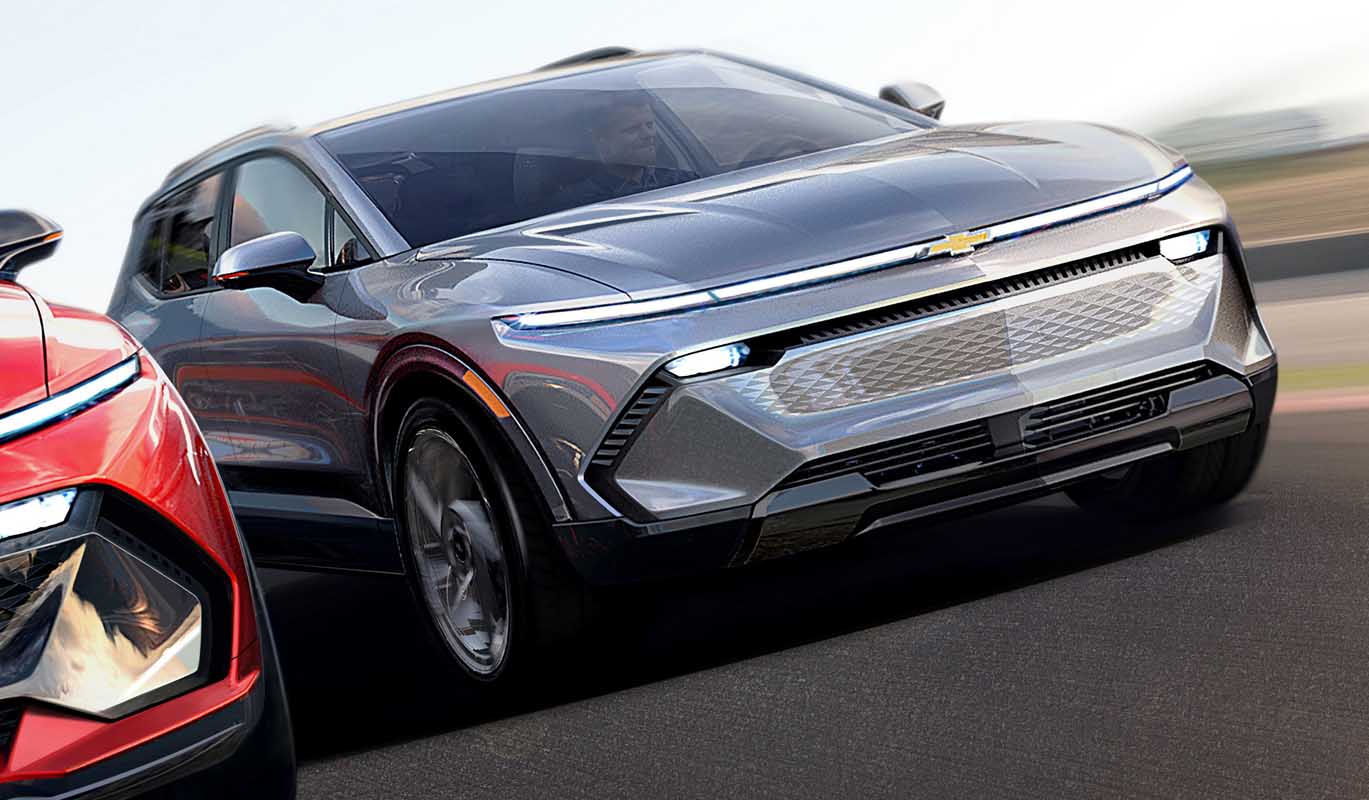 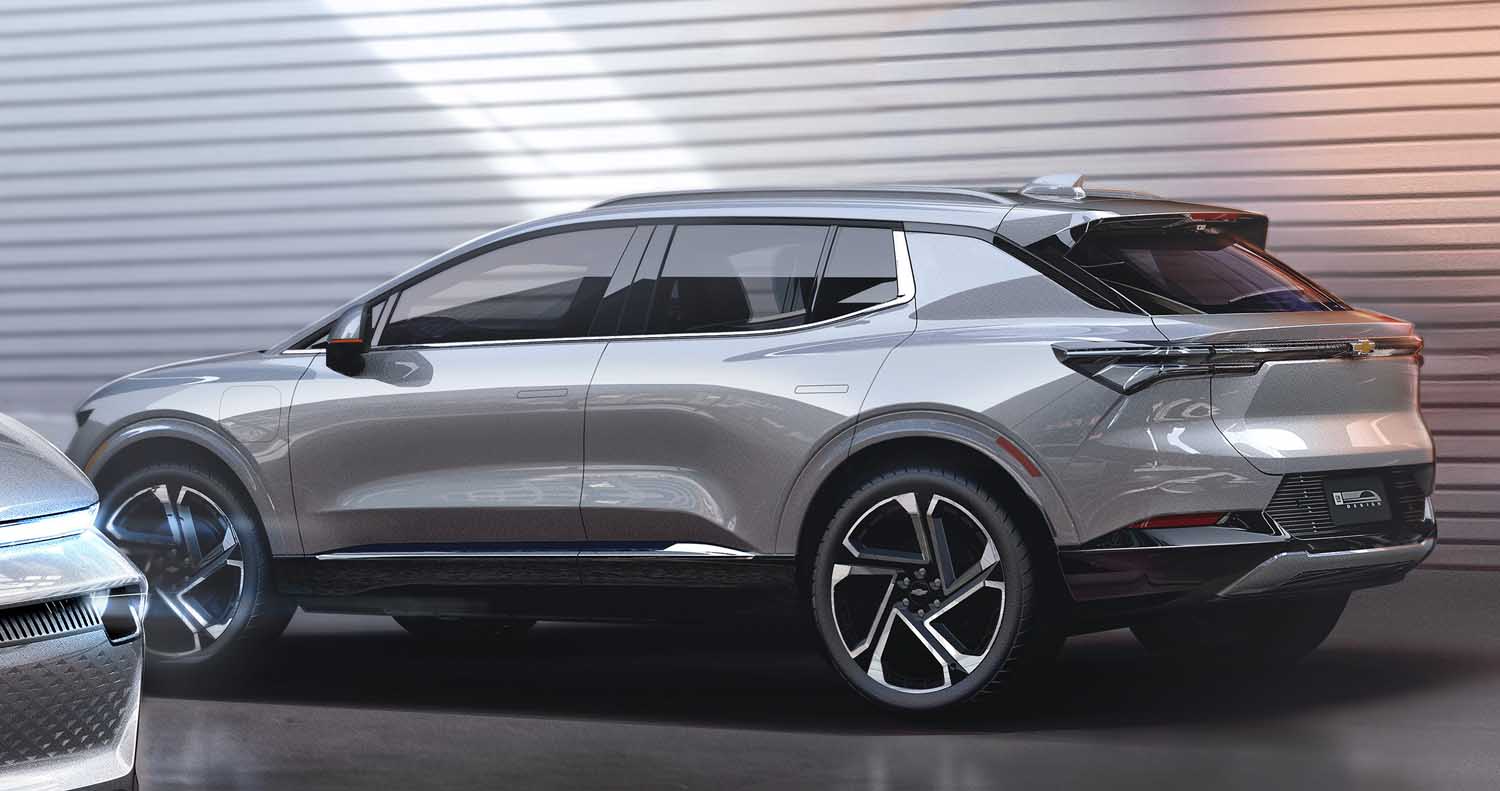 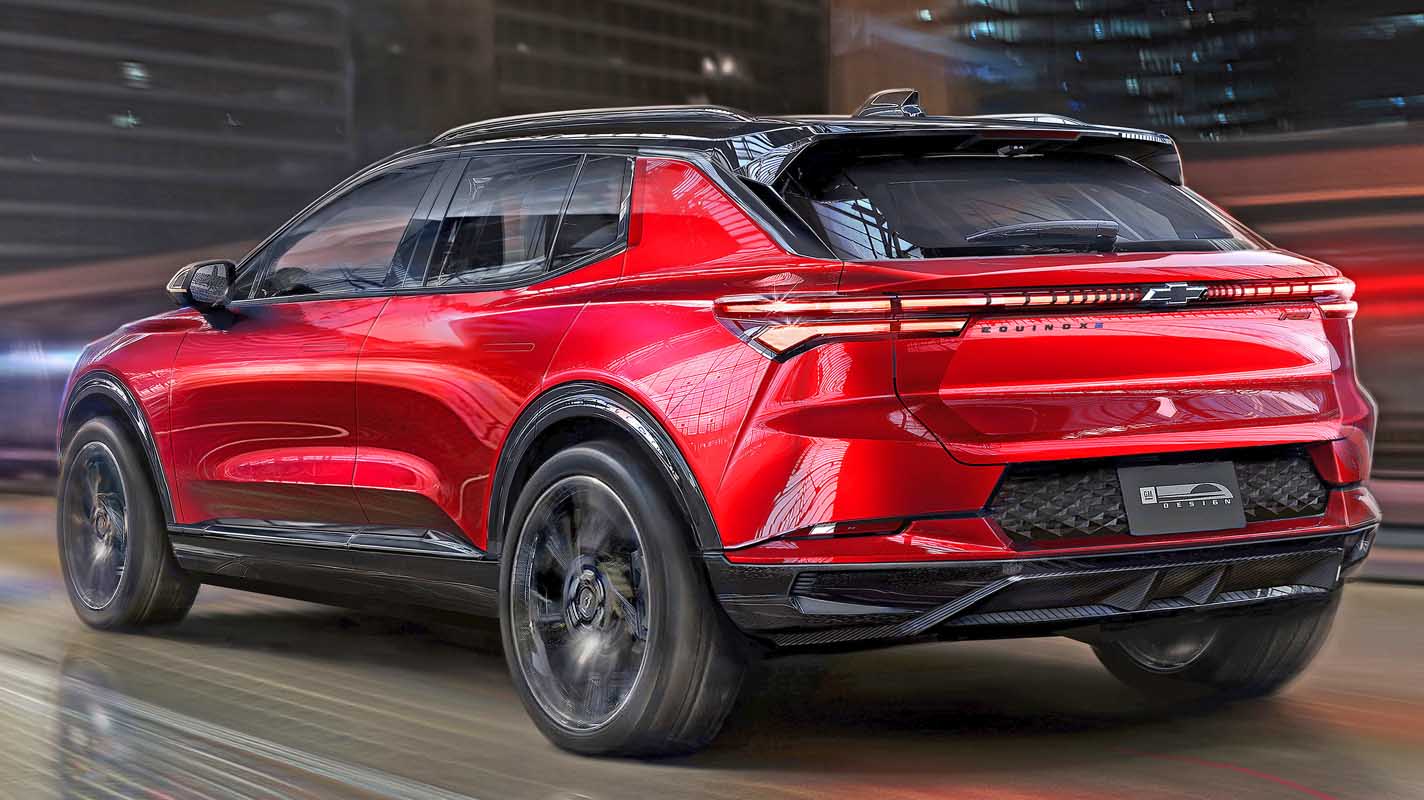 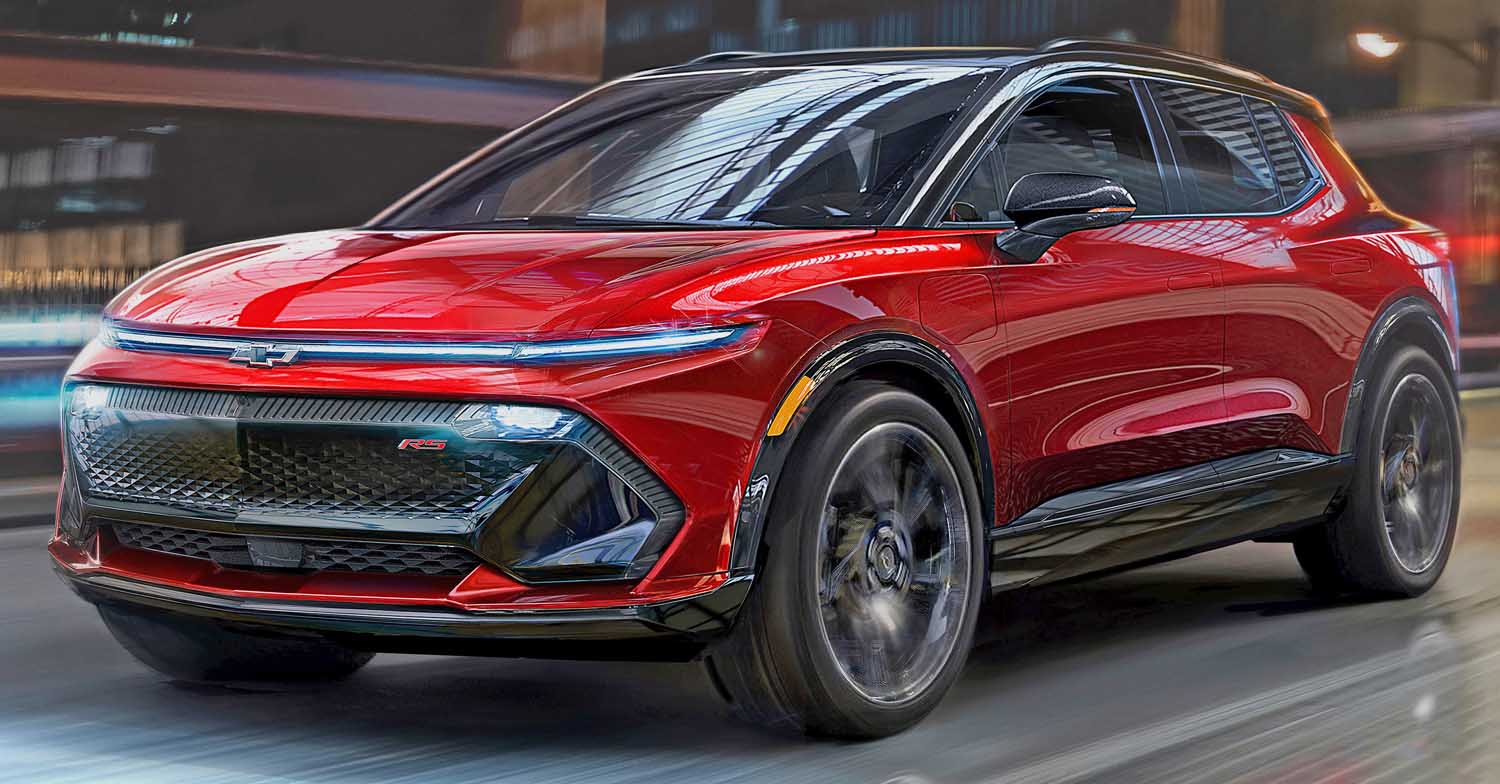 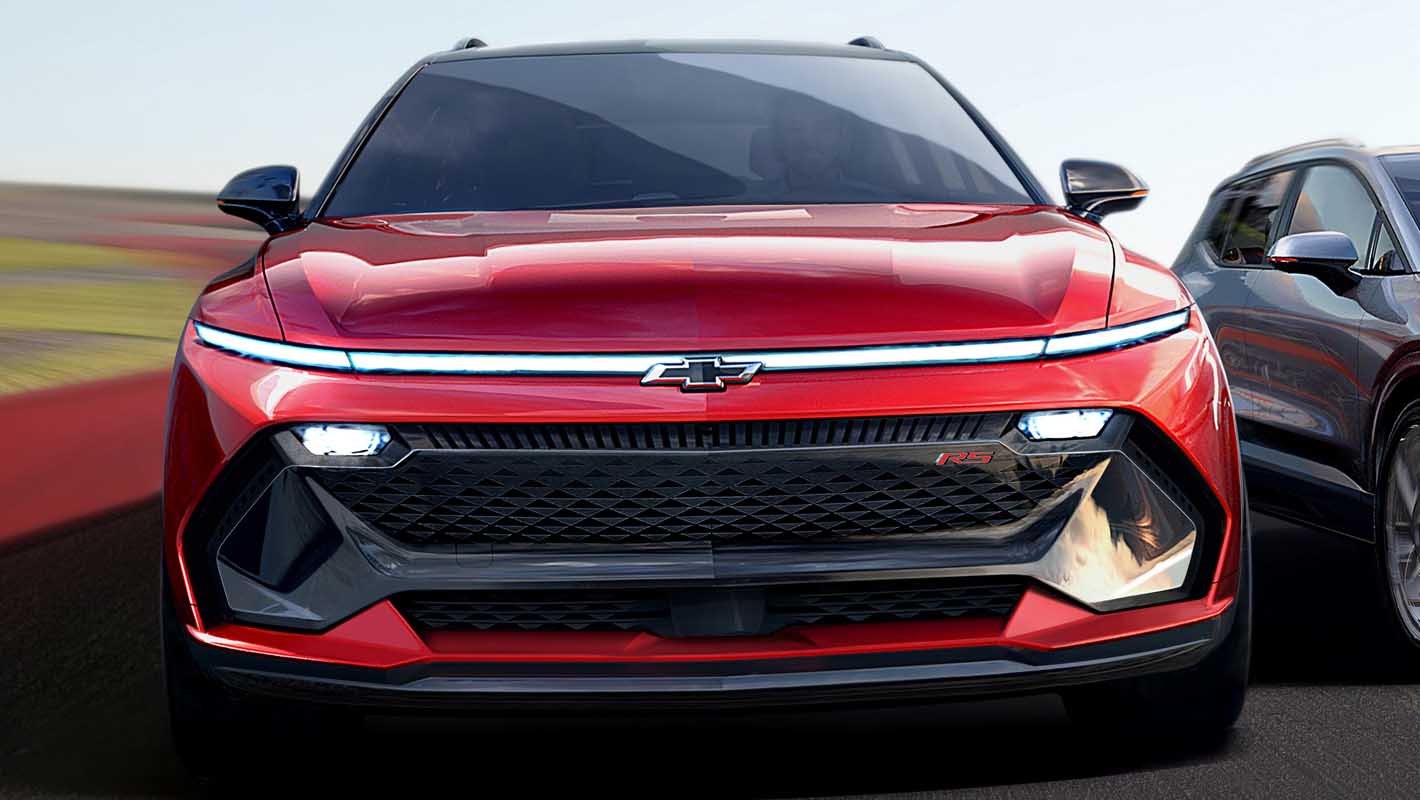 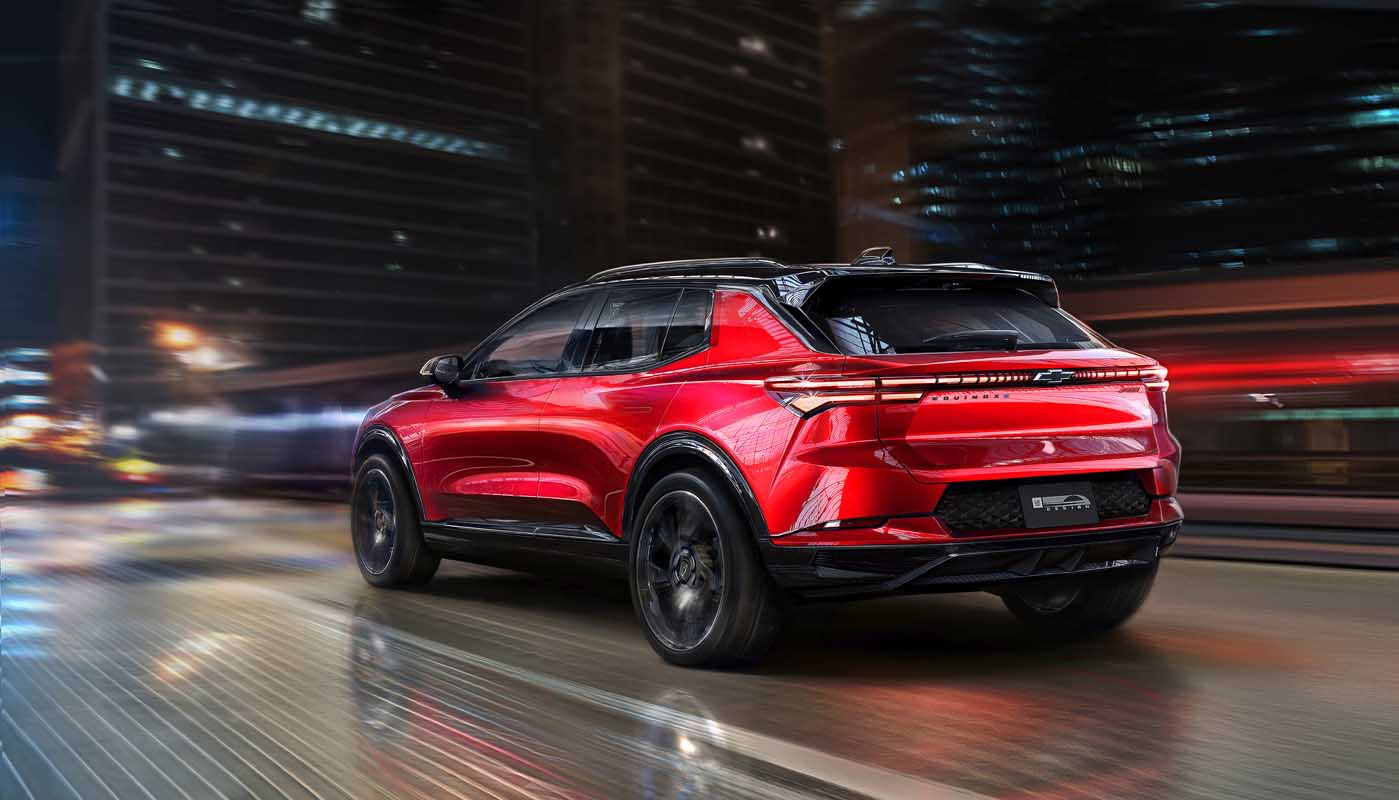 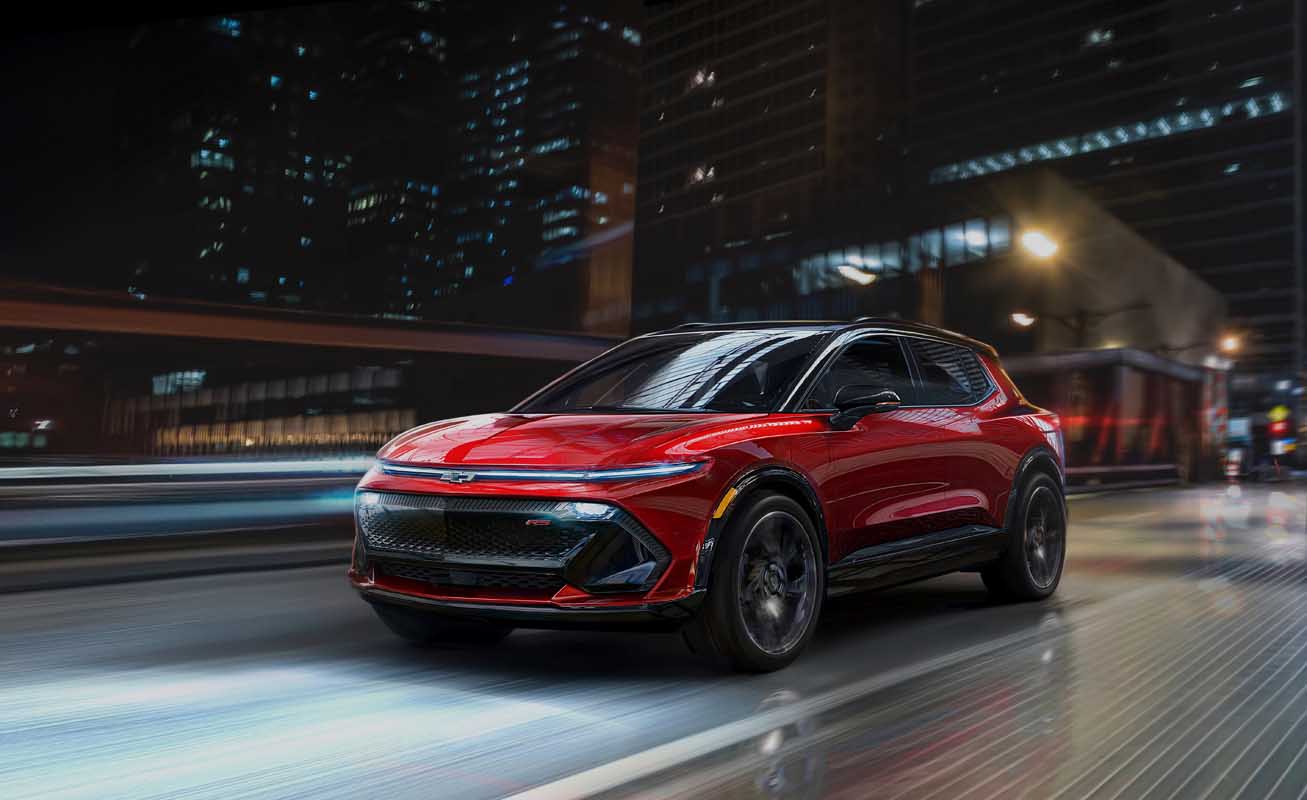 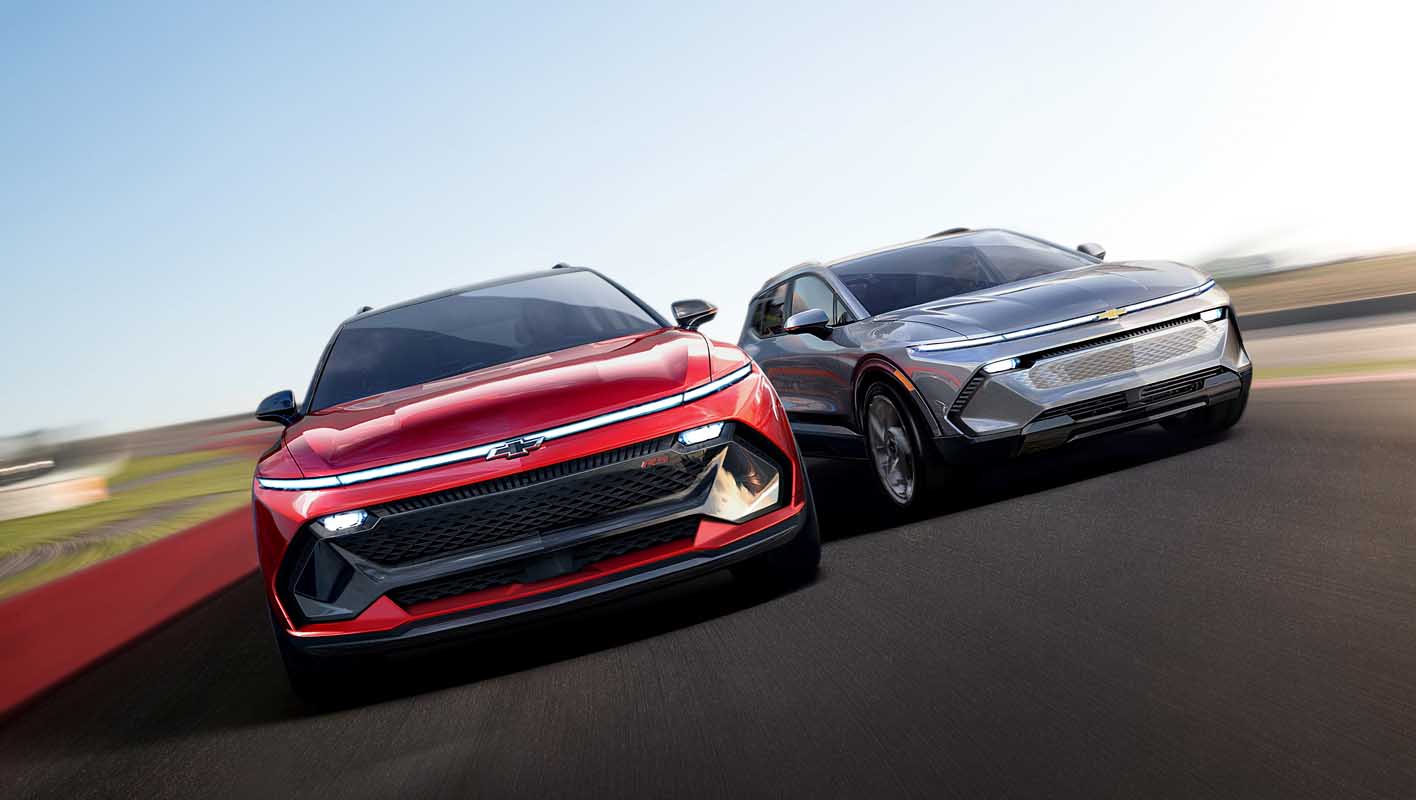 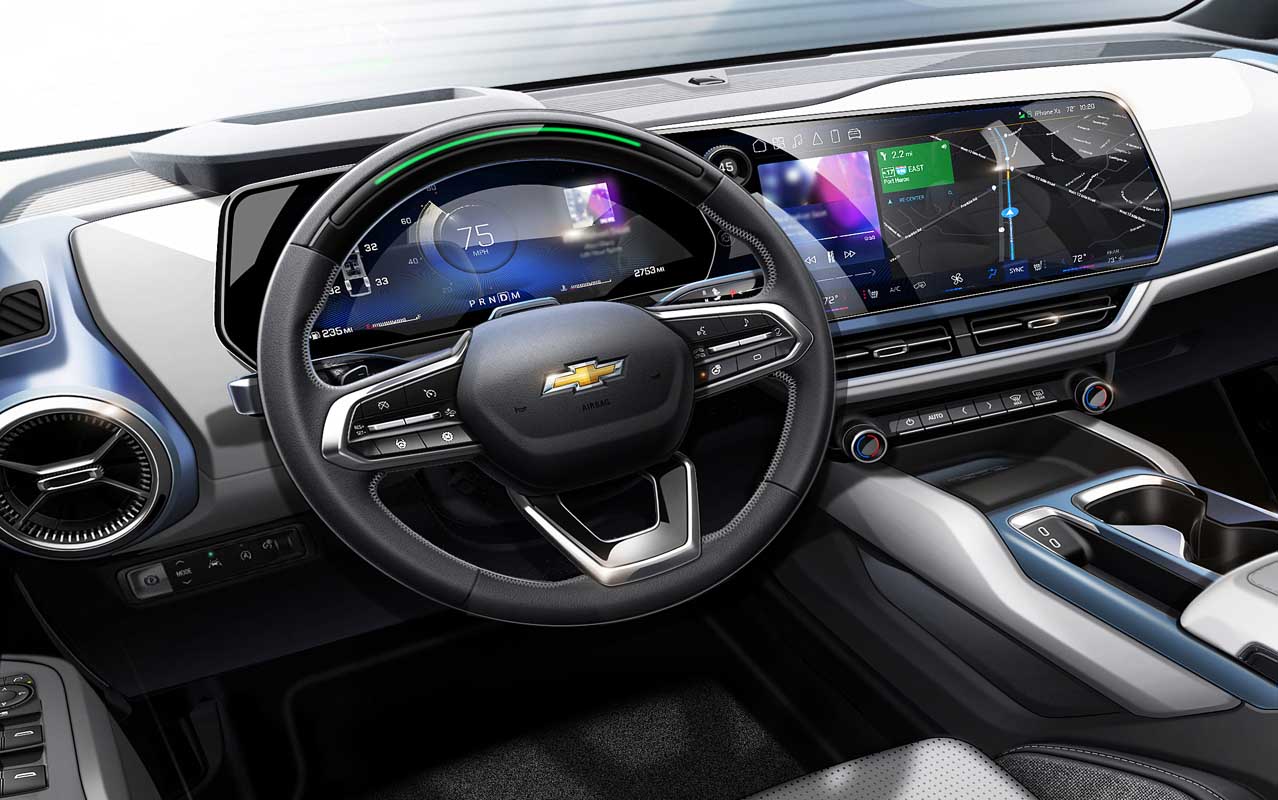 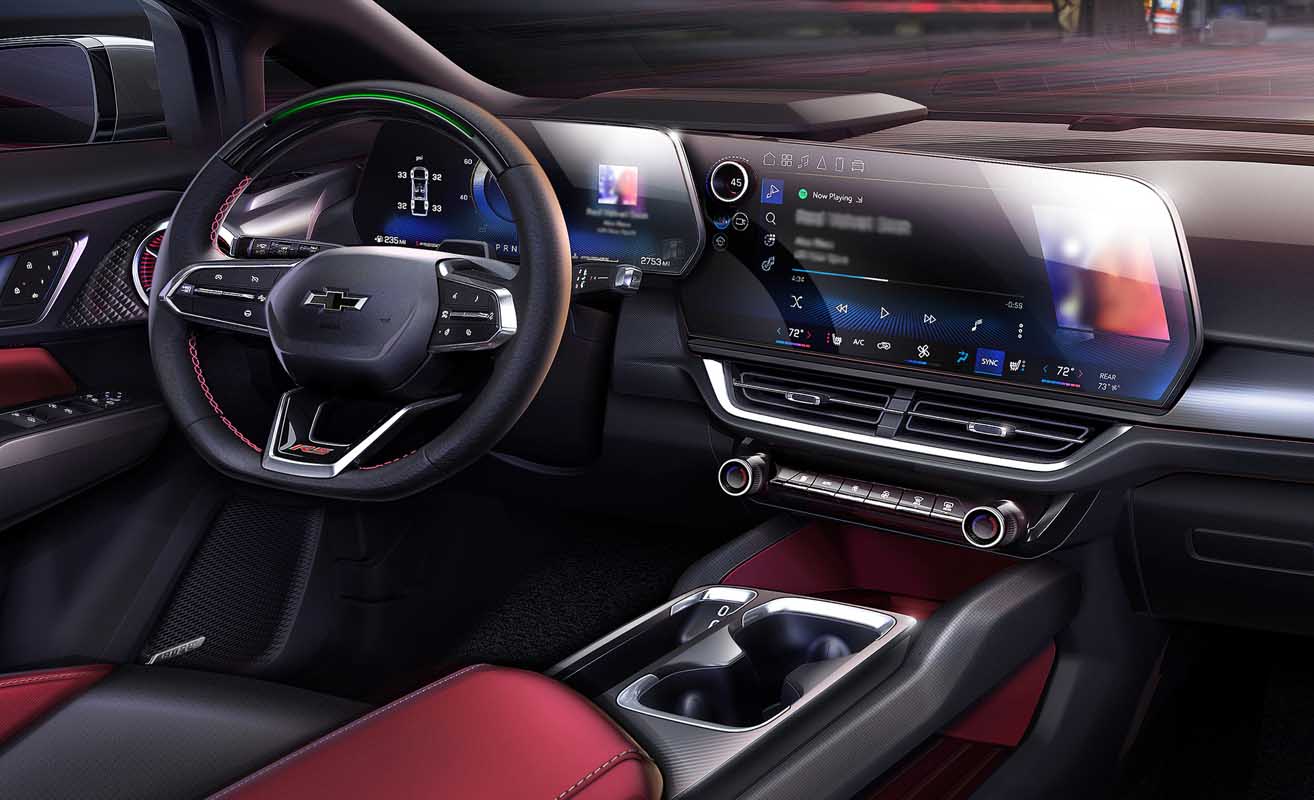