Celebrating 150 Years Of History At Continental 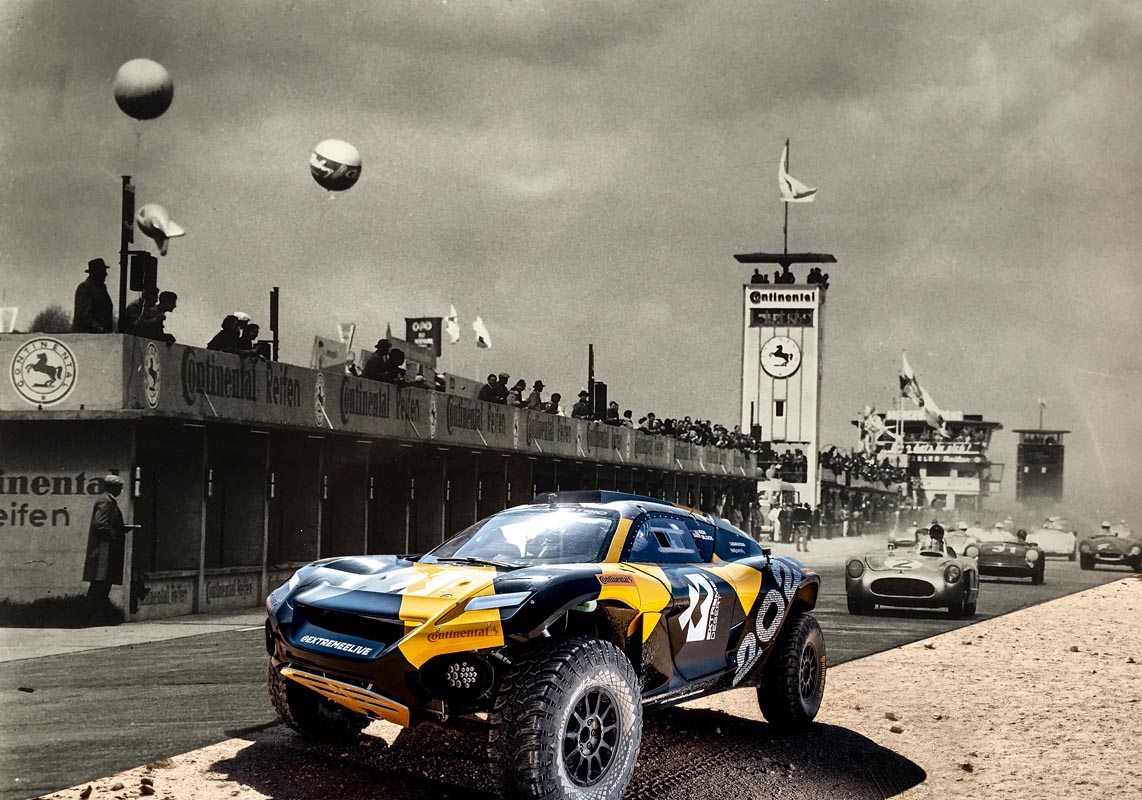 Continental, the premium tyre manufacturer and technology company, celebrates its 150th anniversary on 8th October 2021. Founded in Hanover, Germany, in 1871, Continental is responsible for many ‘firsts’ in its long history, including producing the first range of tyres specifically manufactured for the Middle East region.  With so many historic achievements to its name, it seems only fitting the 150th anniversary celebrations carry the slogan “Mobility. Our heartbeat for 150 years.”

Continental has always held innovation as one of the pillars in its success, with a singular objective of facilitating customers’ lives with the development of future forward and sustainable mobility solutions. The brand’s teams of scientists and engineers have always been encouraged to let their imaginations run free to consider solutions sometimes derived from the most unusual sources.

At the beginning, Continental started manufacturing a range of soft rubber products, rubberised fabrics and solid tires for carriages and bicycles. But it has also produced hoof buffers for horses to stop them skidding on ice and a special ‘Aeroplan’ material that covered the fuselage and wings of pioneering aviator Louis Blériot’s plane during his historic first flight across the English Channel

This consistent level of innovation has allowed Continental to bring to the world the first driverless car all the way back in 1968 and the first automobile tyre with a patterned tread; the invention of detachable rims for sedans – a remarkable innovation to help save time and effort when changing a tyre; the launch of an environmentally friendly passenger tyre, the ContiEcoContact, in 1991; and the world’s first road tyre approved to drive for speeds of up to 360 km/h – the ContiSportContact 2 Vmax.

Other perhaps more curious inventions include the manufacture of tyres using a new natural source of rubber – obtained from the root of a species of dandelion. Another unusual innovation is Black Chili, a durable compound that gives maximum grip during acceleration, cornering and braking on wet or dry roads. It is not only dependable but also… rather spicy!

The business has grown over its 150 years to now comprise around 233,000 employees working in the areas of production, research and development, and administration, in 58 countries and markets. Added to this are the distribution locations, with company-owned tyre outlets and a total of around 5,000 franchises and operations with a Continental brand presence.

Continental presence in the Middle East dates back to 2008; as a producer of passenger, van, truck and specialty tyres. Karel Kucera, Managing Director – Continental Middle East DMCC, said of the anniversary: “It is remarkable to see just how much Continental has achieved over the past 150 years. Our industry firsts are testament to the level of innovation and research that has always been such a huge priority for us and it’s this forward thinking that will take us into the next 150 years.

“We are partnered with some highly respected distributors here in the Middle East region and I’d like to thank all of them for their valuable collaboration and hard work in growing the Continental brand.”

In 2017, Continental delivered another ‘first’, this time in the Middle East itself, with the launch of a new range of tyres specially designed for the Middle East. The ‘Generation 6’ range includes three variants – each focusing on a particular driving requirement – whether that is comfort, speed or quiet handling. 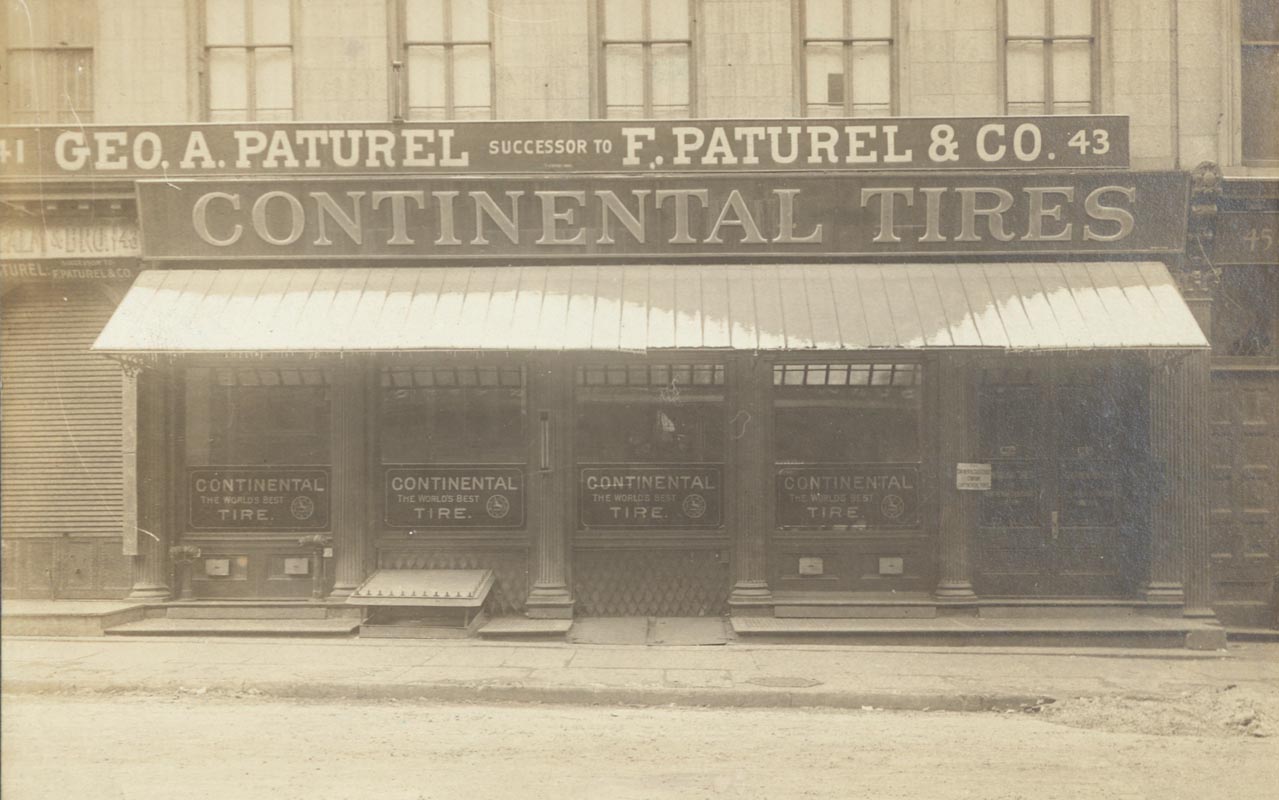 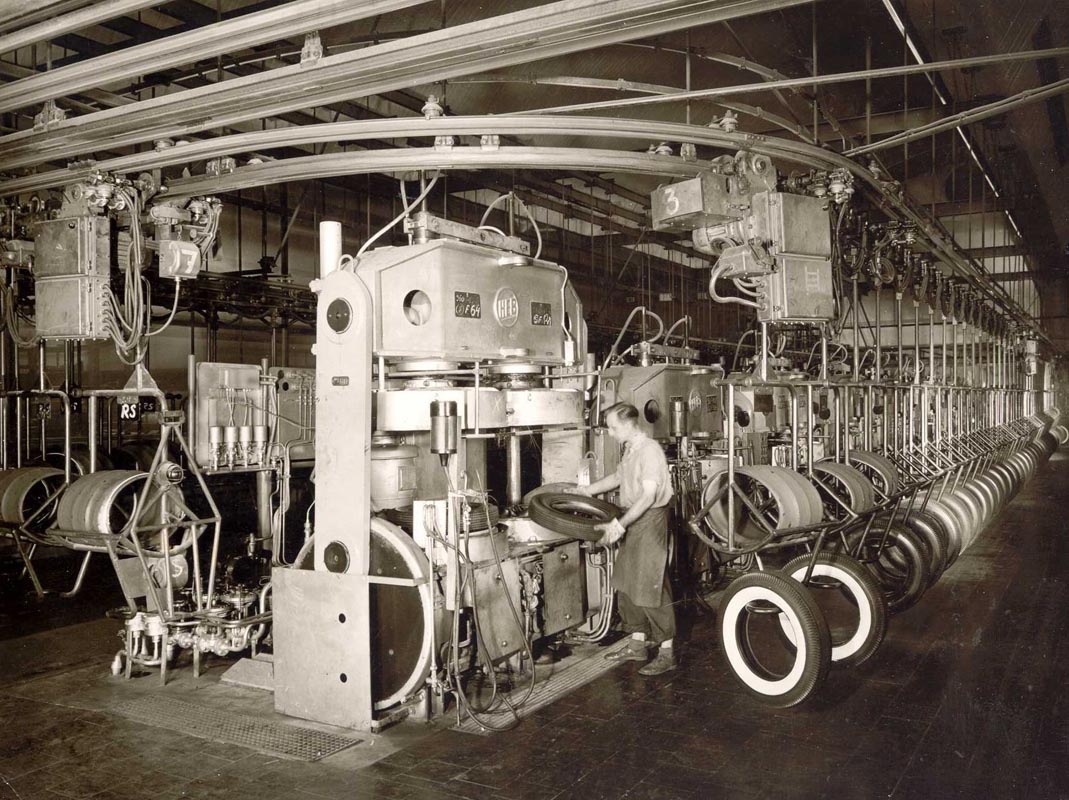 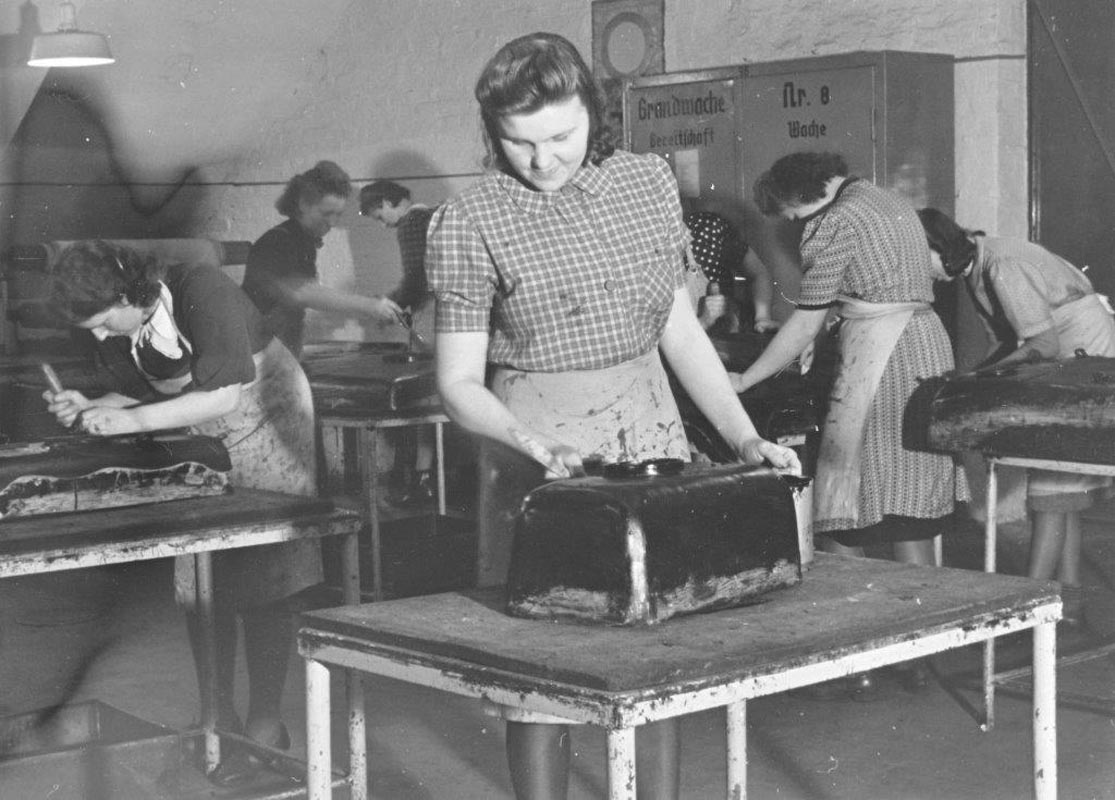 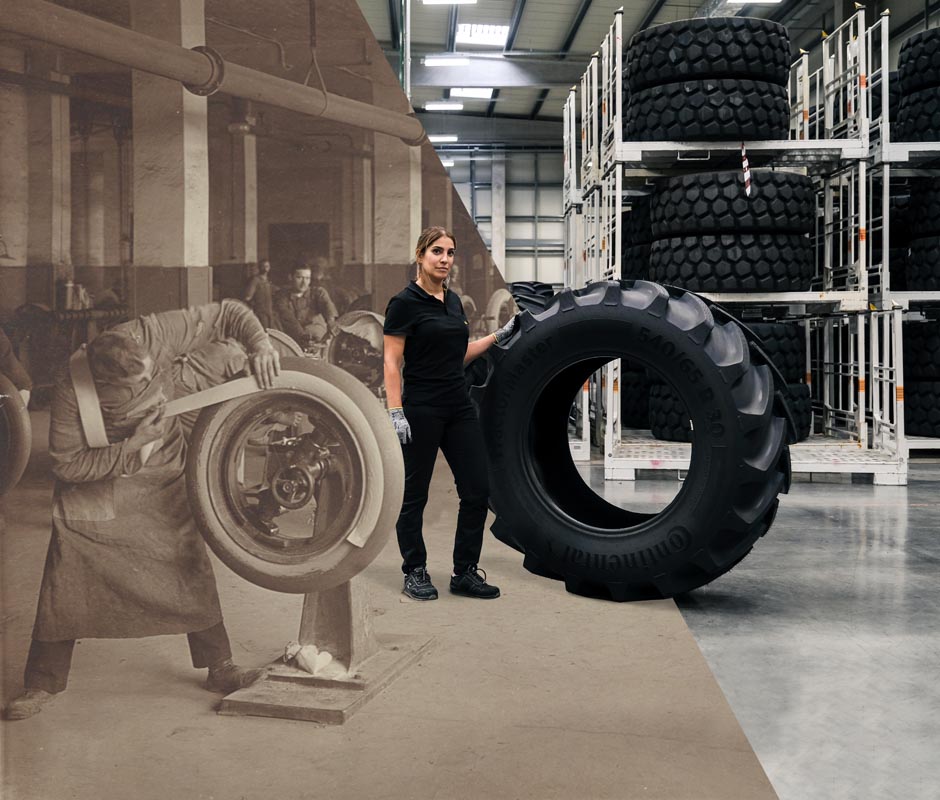