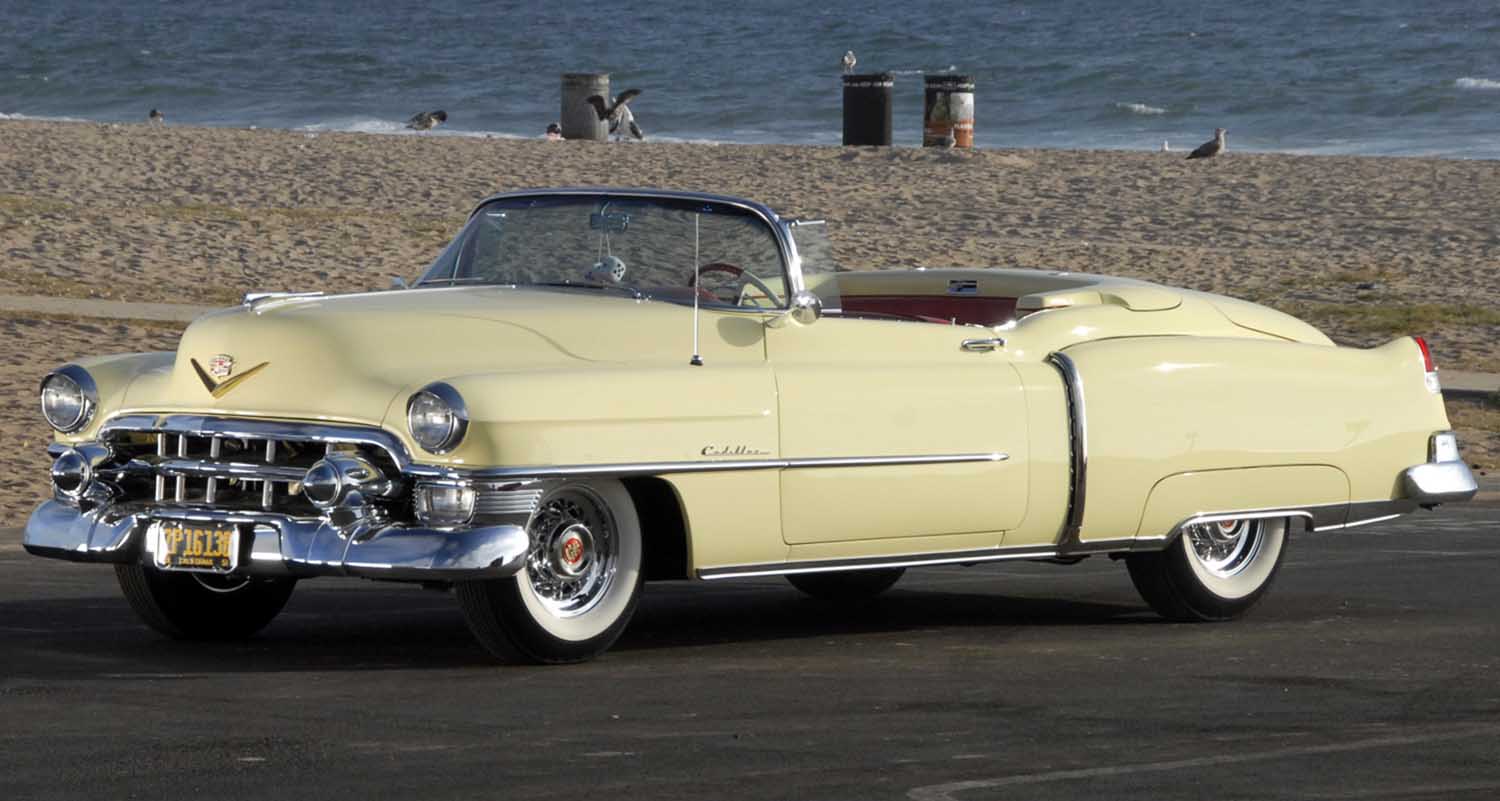 This month, Cadillac celebrates its 120th anniversary – 12 decades of industry leadership in engineering, design and innovation that have set the standard for luxury motoring since 1902 and turned the brand name into a shorthand for excellence.

A History Filled with Milestones

Cadillac’s history of innovations and achievements since its founding by Henry M. Leland in 1902 is well-documented, and a number of highlights have been collected in the accompanying timeline document. Many of the technologies and features drivers now take for granted had their inception at Cadillac. This dates to the brand’s earliest days, when its pioneering use of standardized, interchangeable component parts earned its first Dewar Trophy and gave rise to the timeless “Standard of the World” moniker.

Ever since, Cadillac’s steady stream of innovations has continued unabated. From the first mass-produced V-8 engine, to the first V-16-powered production passenger car; from the first electric self-starter to the HydraMatic fully automatic transmission; from features such as Night Vision to Super Cruise driver assistance technology, Cadillac has always been at the forefront of introducing groundbreaking technologies to deliver a comprehensive and advanced driving experience in every era.

This tradition continues today with the introduction of Cadillac’s first-ever all-electric vehicle, LYRIQ1, which ushers in a new era of progressive advanced technology powered by the Ultium Platform while remaining true to the brand standards established over a century ago. 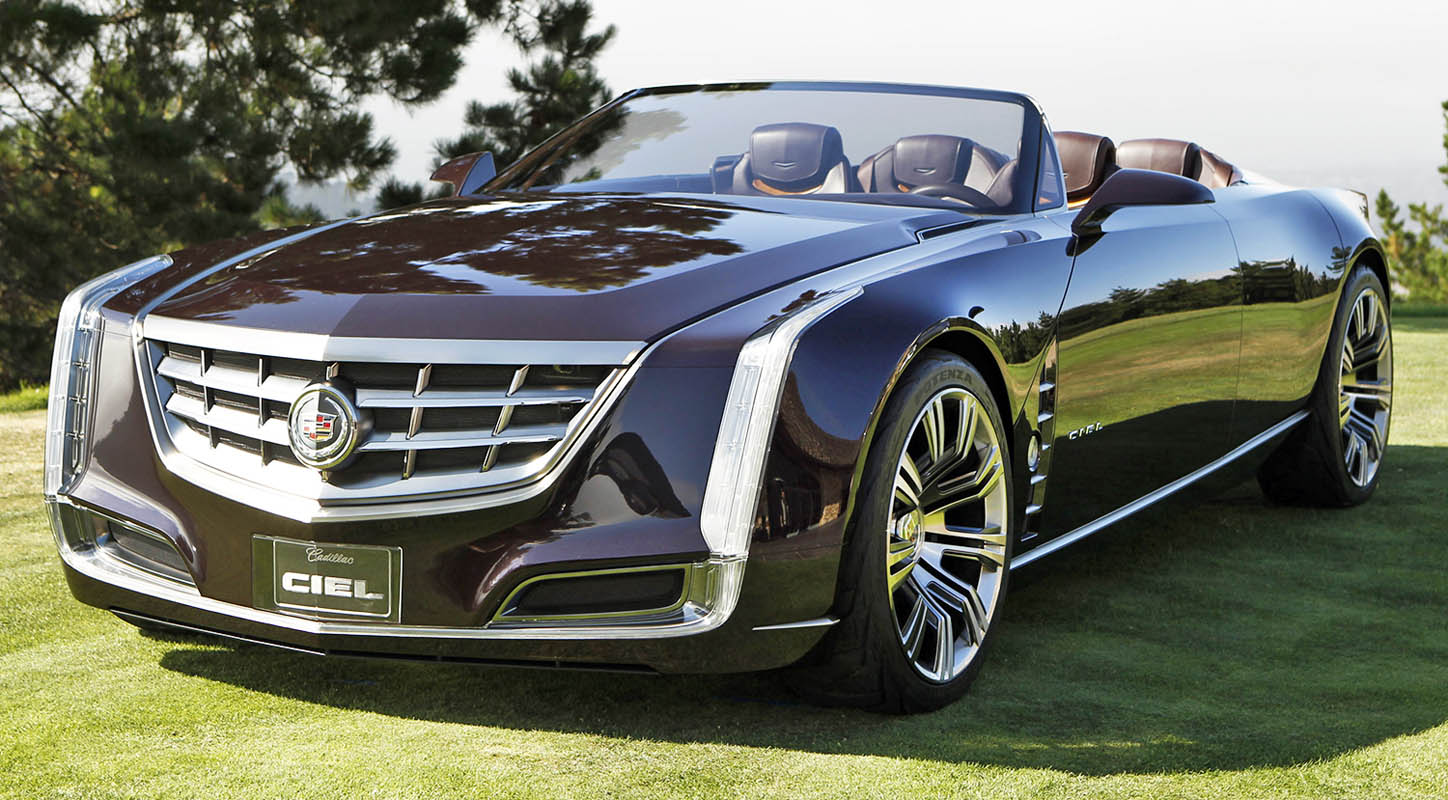 “It’s an absolute privilege to guide this iconic brand through this period of exciting transition after 120 years,” said Global Vice President of Cadillac Rory Harvey. “Cadillac’s journey into the new, electrified era of driving allows us to push the boundaries of technology, engineering and design in an unprecedented manner.”

Design is as definitive to Cadillac’s history as the technological innovations living beneath the cars’ lovingly sculpted sheet metal. On the occasion of Cadillac’s 120th anniversary, Michael Simcoe, vice president of GM Global Design, and Bryan Nesbitt, executive director of Global Cadillac Design, helped select 12 Cadillacs representing the depth and breadth of styles and design talent at the brand throughout its history.

“Picking a dozen important Cadillacs is a nearly impossible task when you look at the body of work across 120 years of Cadillac designs,” said Nesbitt. “From the breathtaking V-16 Aerodynamic Coupe of the 1930s to the CELESTIQ show car that it helped inspire, every era of Cadillac has an unmistakable visual language that is fearlessly forward-looking.”

The case can be made that modern car design began at Cadillac when it introduced the 1927 LaSalle, the first car designed by a stylist – the legendary Harley Earl. Since then, beloved and memorable designs, from the era-defining 1959 Eldorado to contemporary classics like the CTS-V Coupe and Wagon, have captured drivers’ imaginations for decades. That tradition continues with the CELESTIQ show car,2 which represents the future of Cadillac design and innovation and celebrates the brand’s storied past.

The exacting standard of excellence brought to life in every facet of its automobiles has made Cadillac an indelible part of American culture for its 120-year history. Its most exciting chapters lie ahead, waiting to be written. 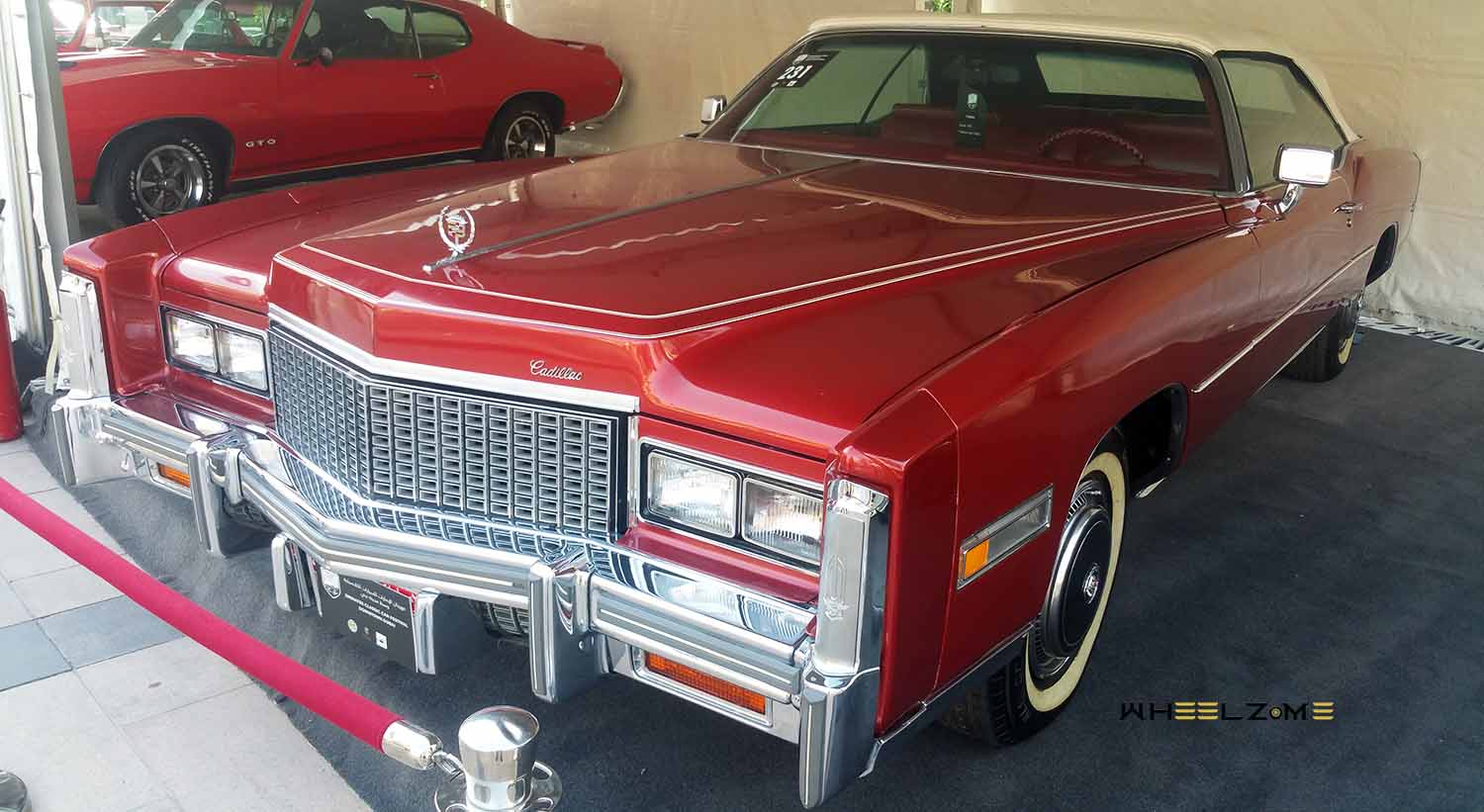 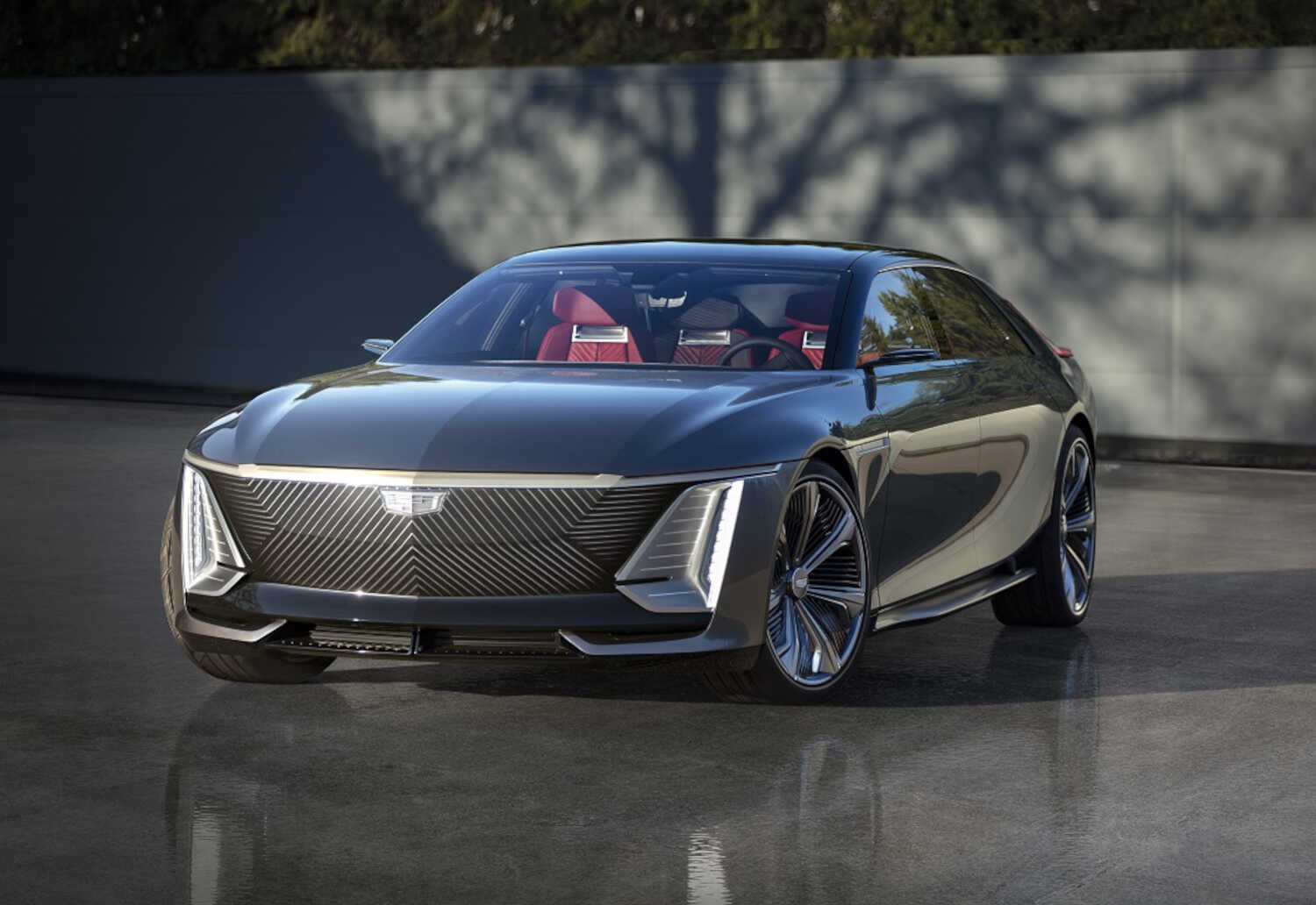 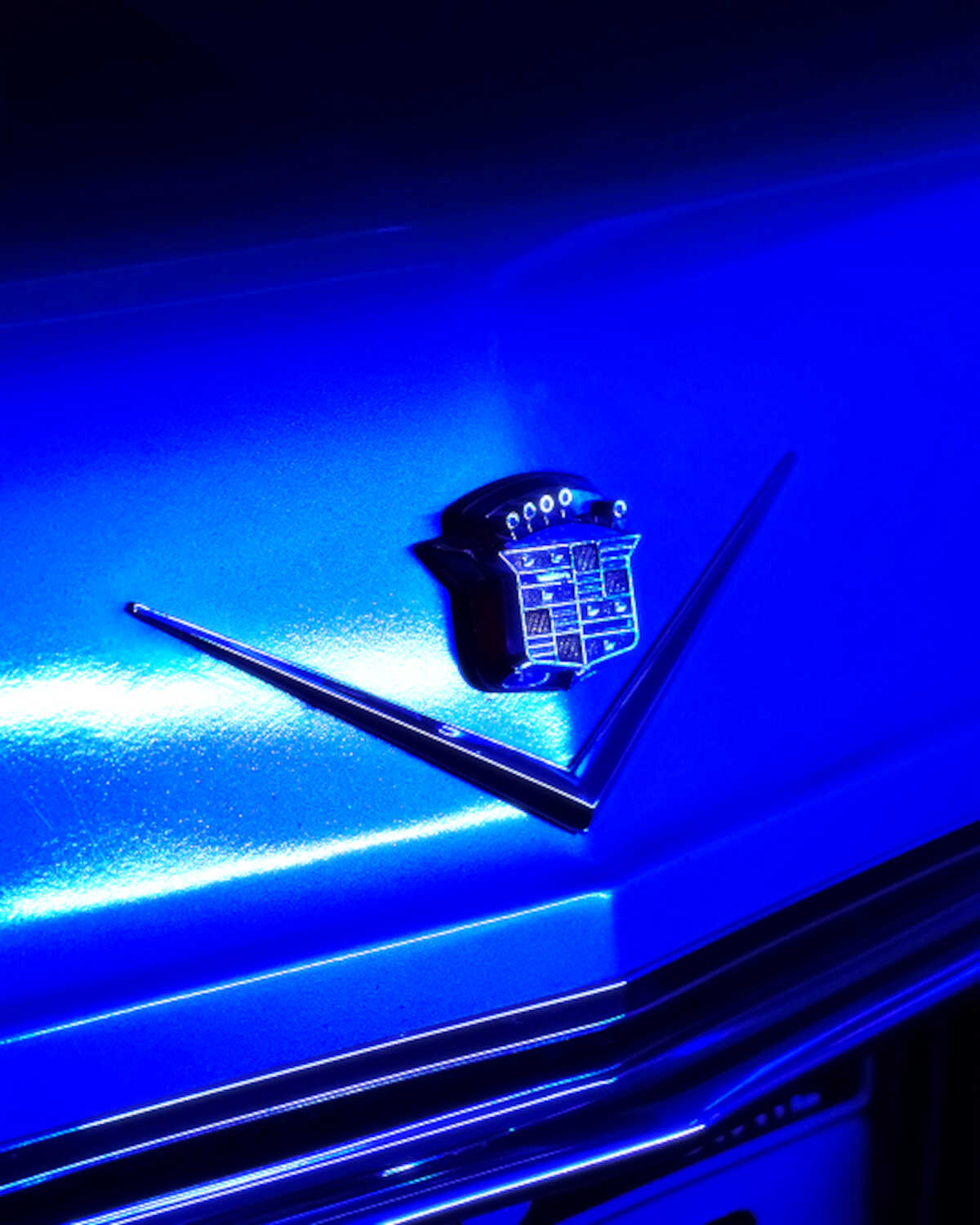 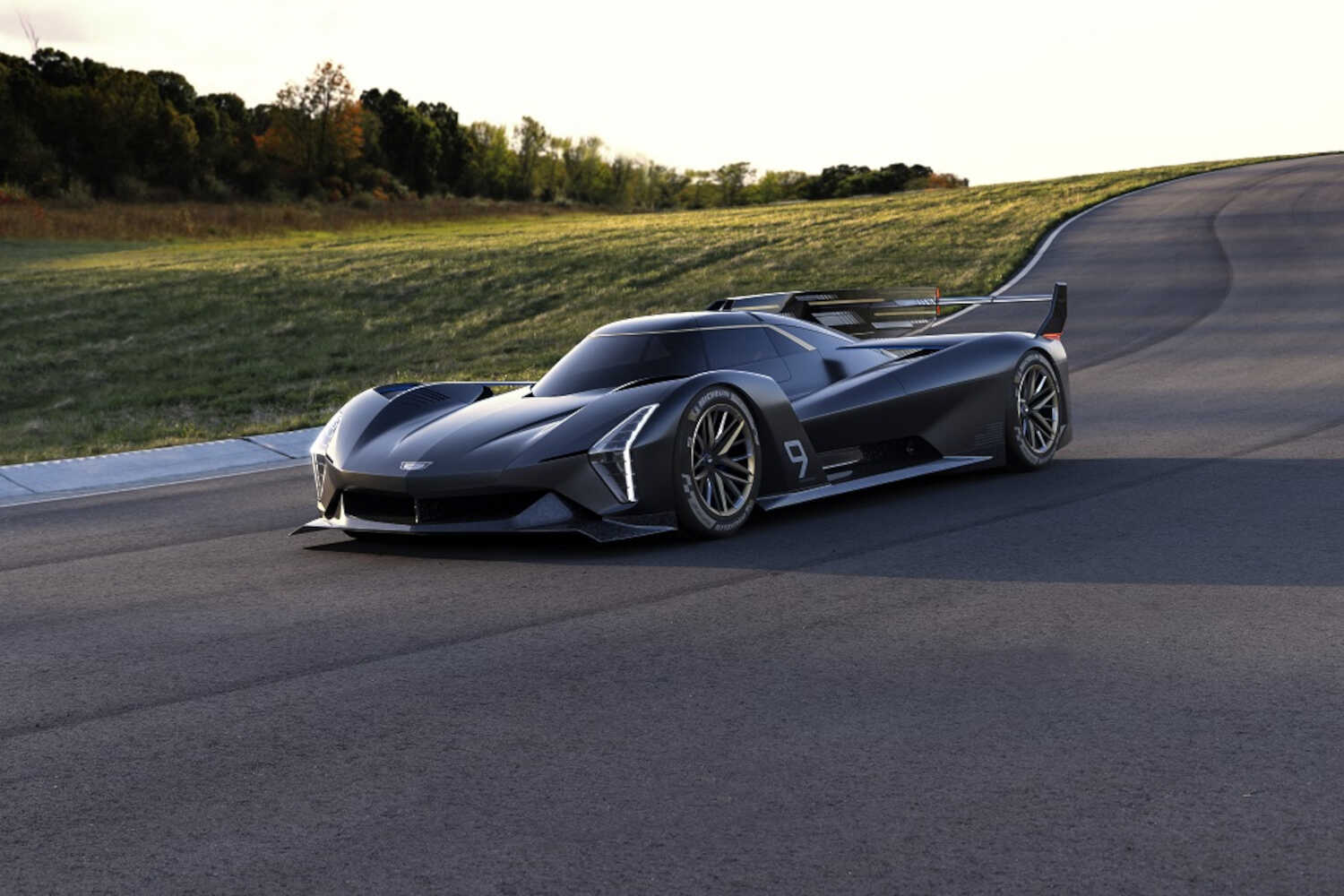 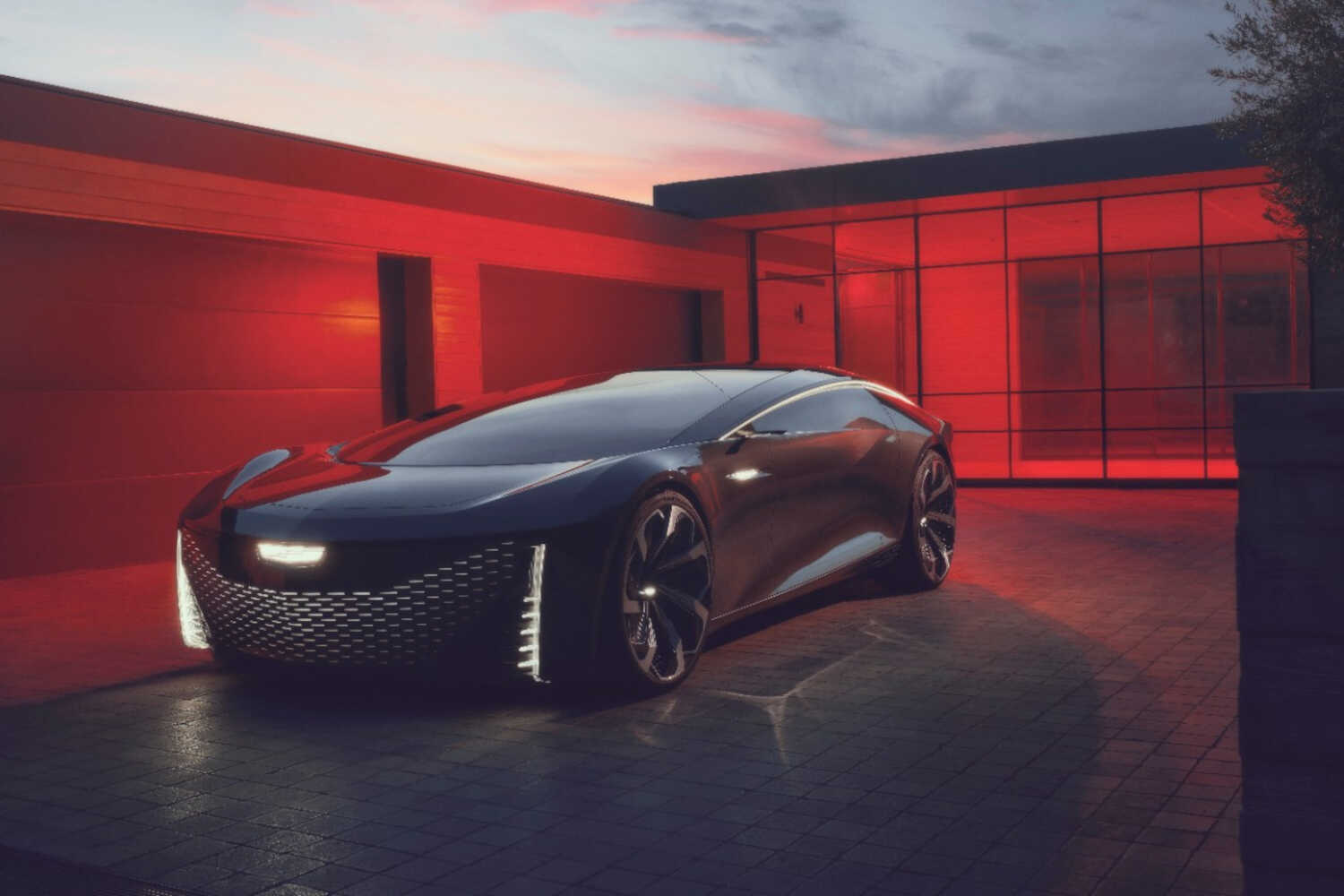 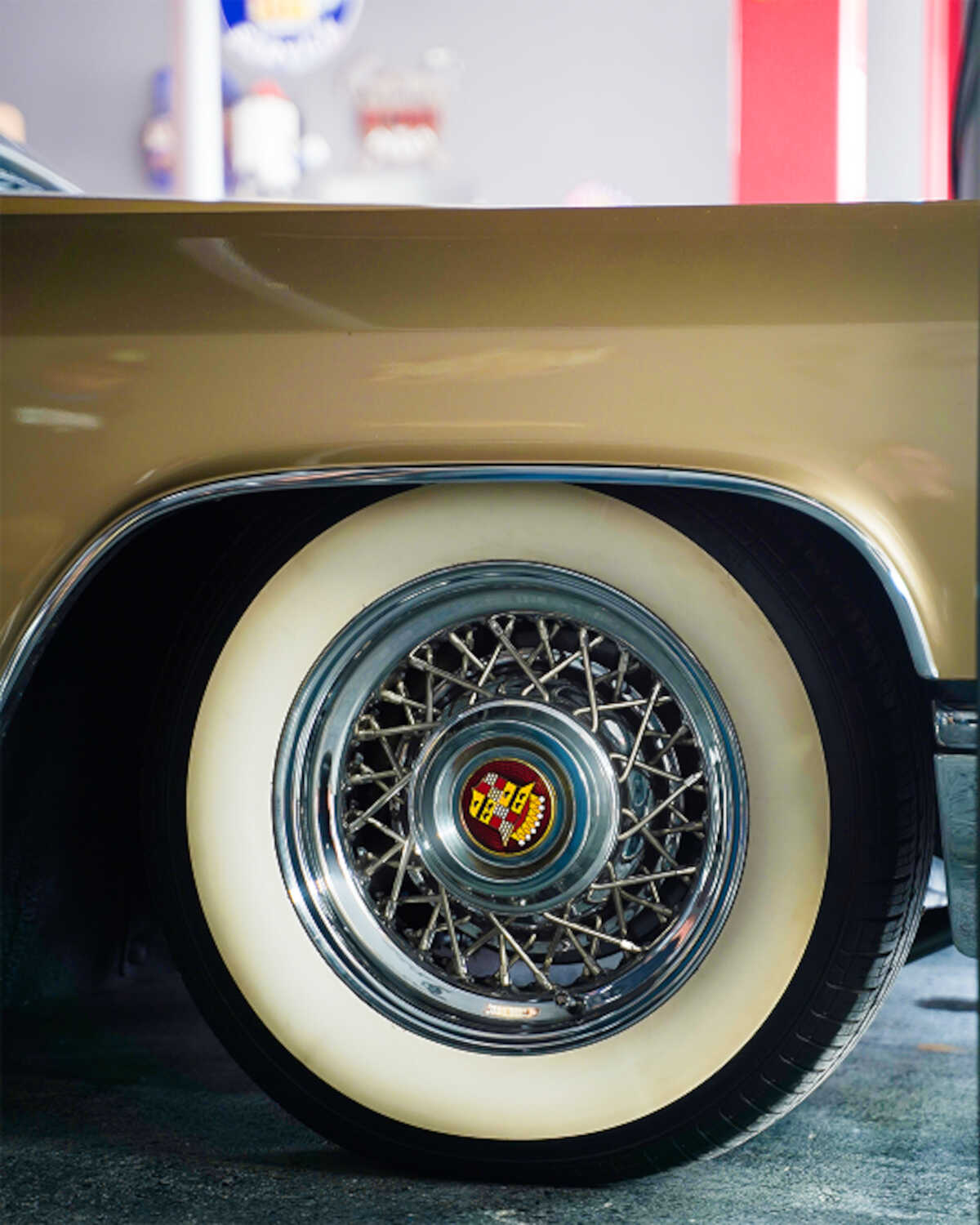 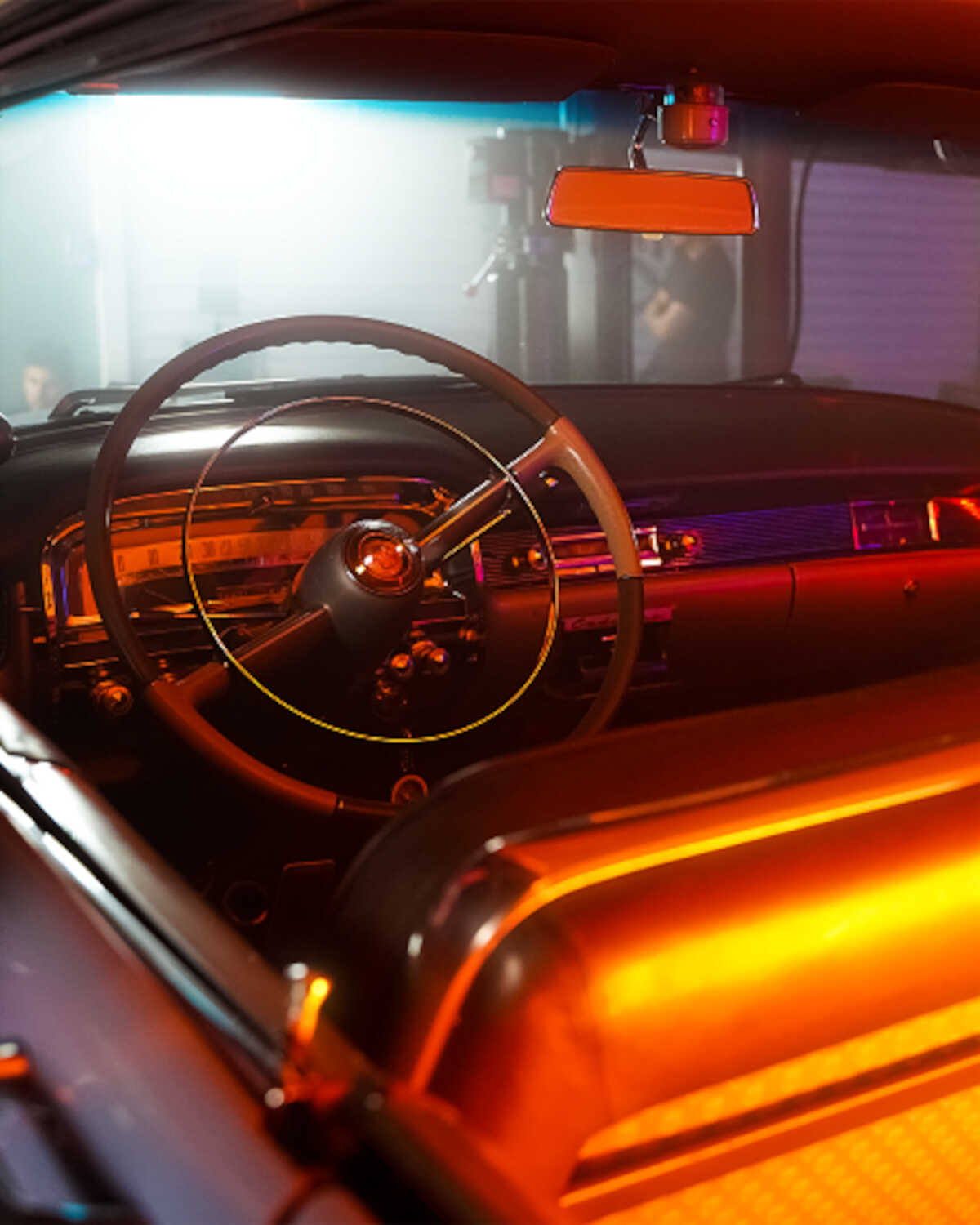 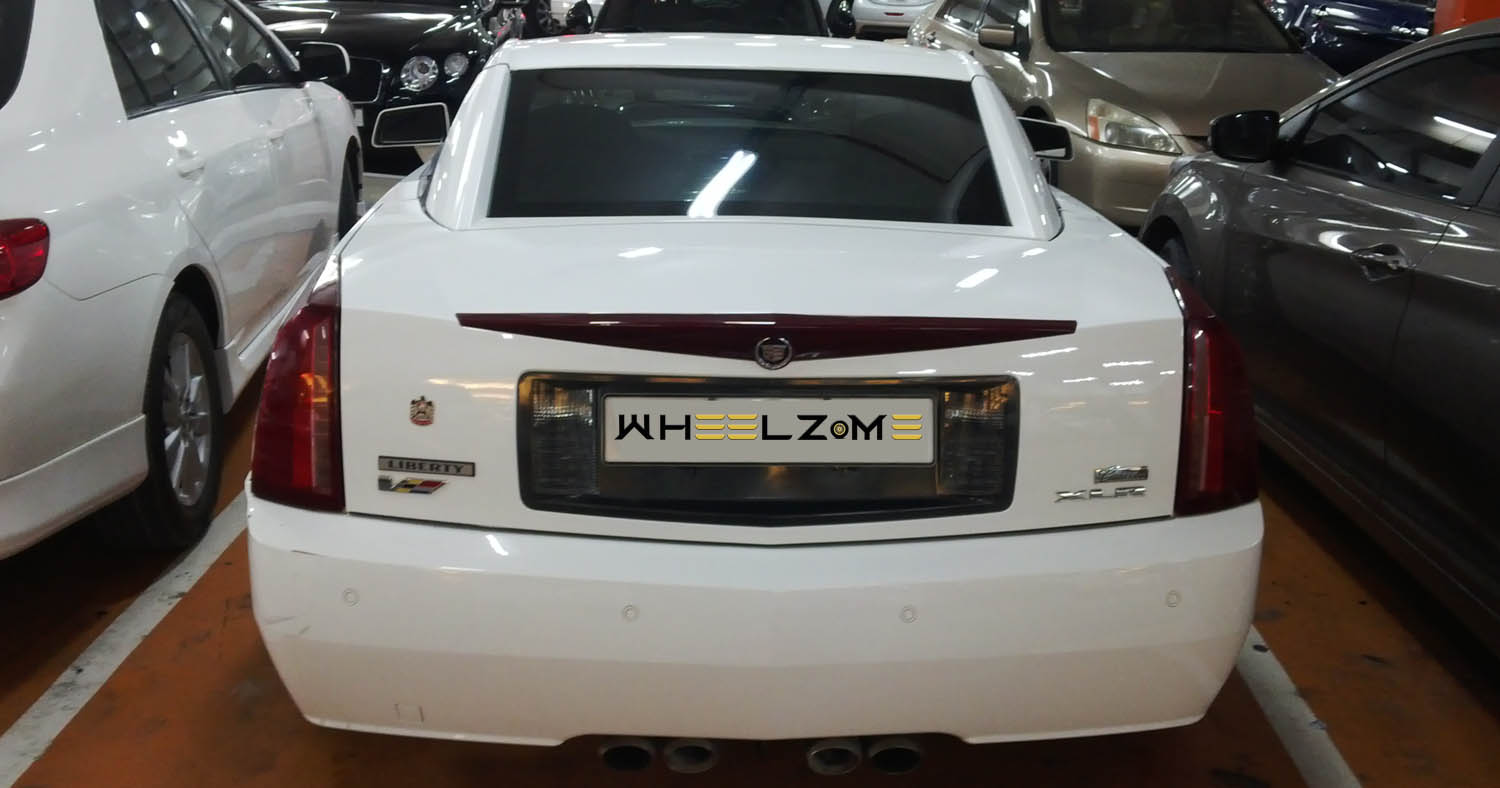 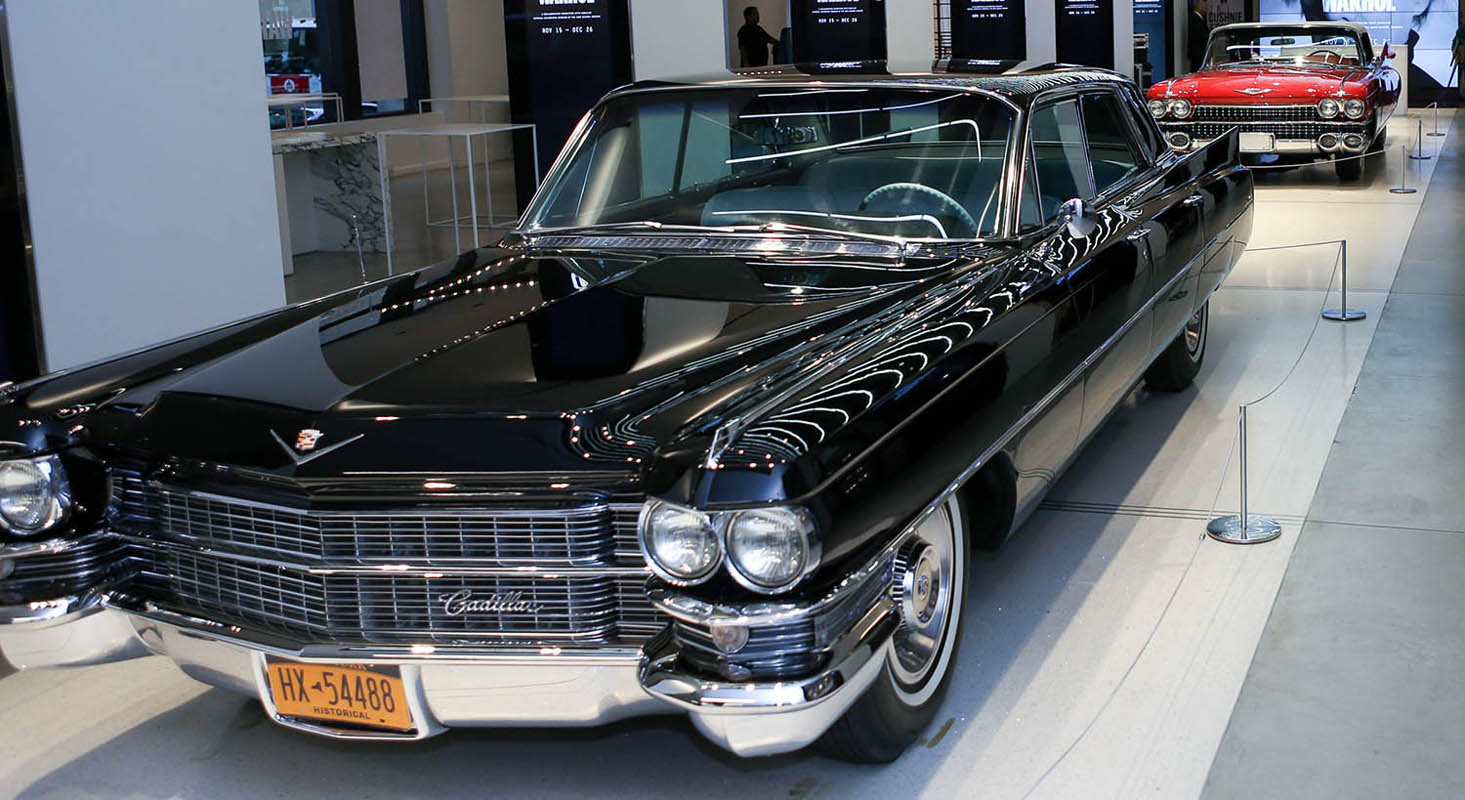 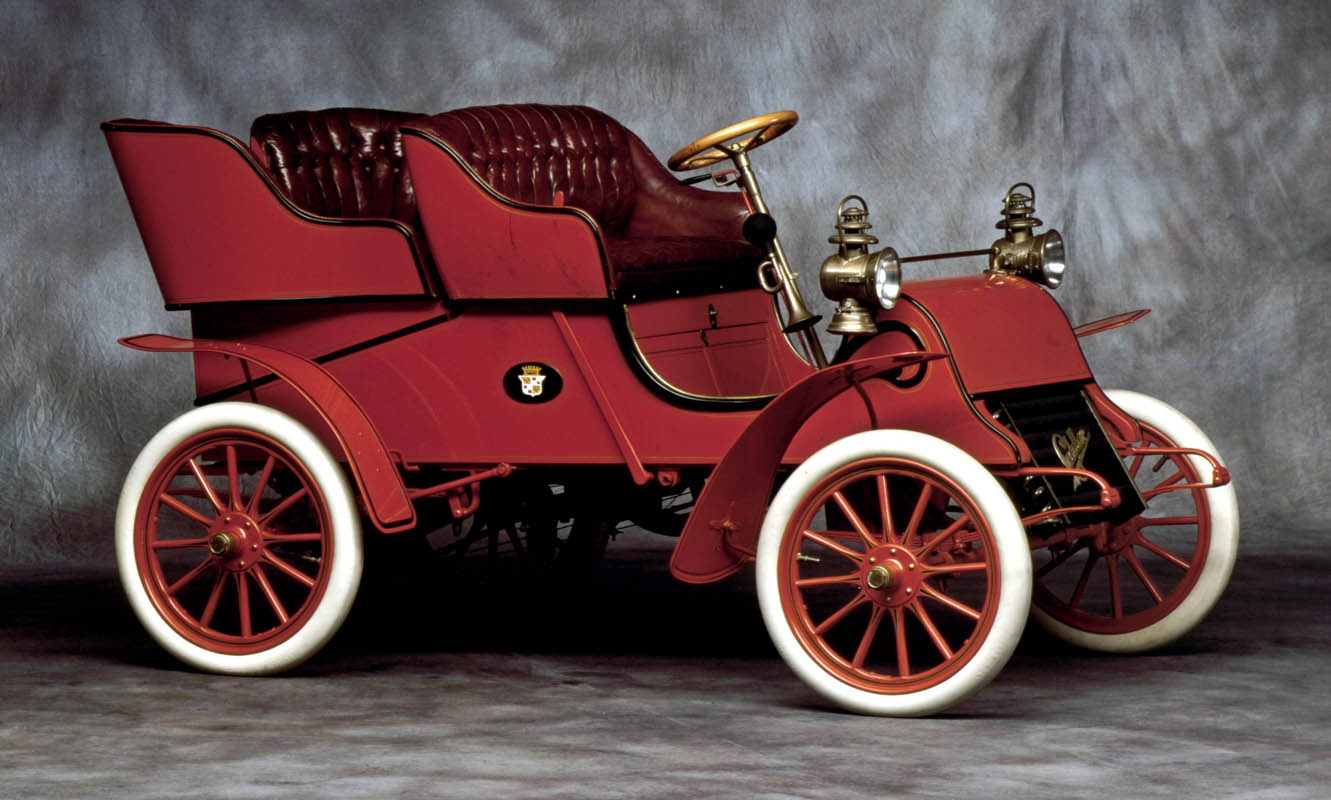 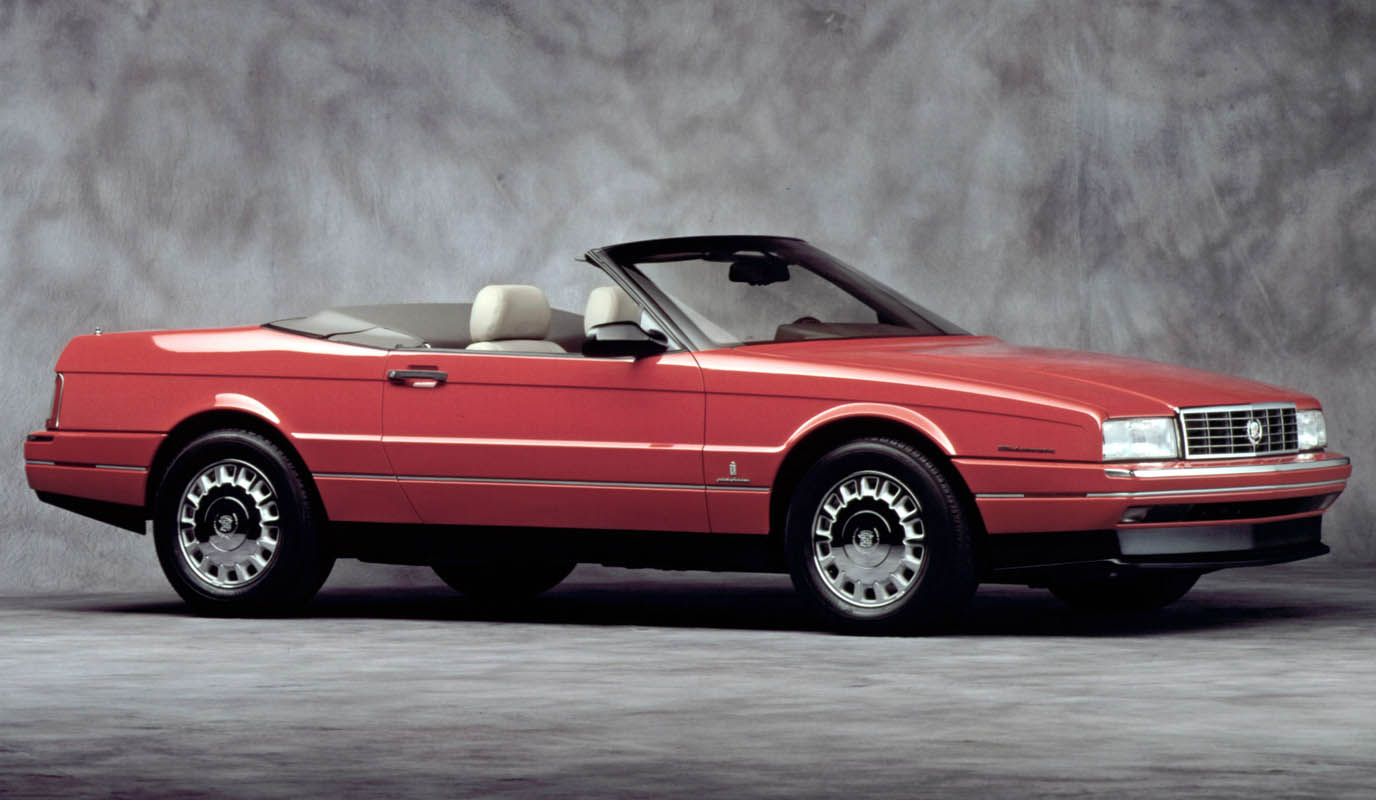 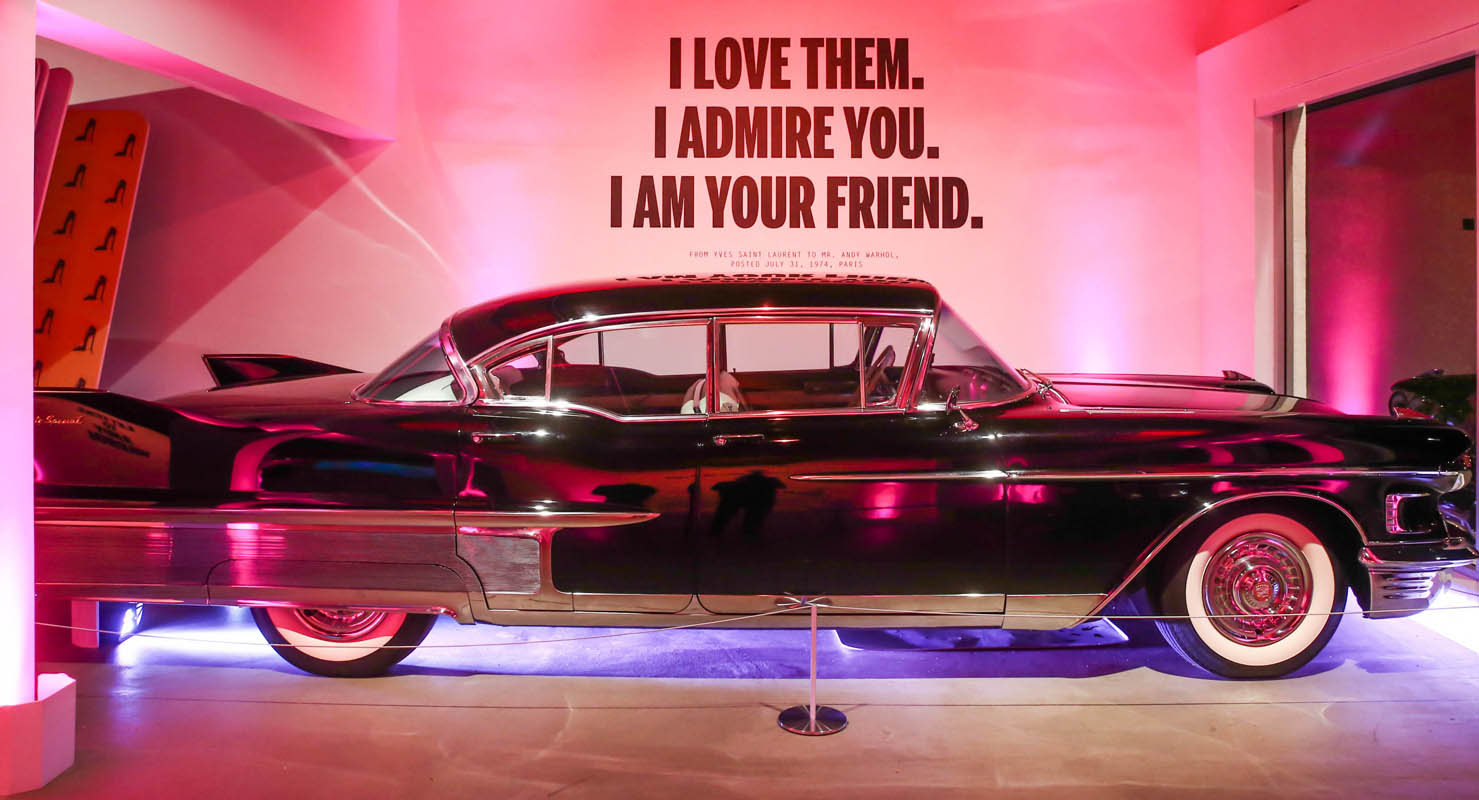 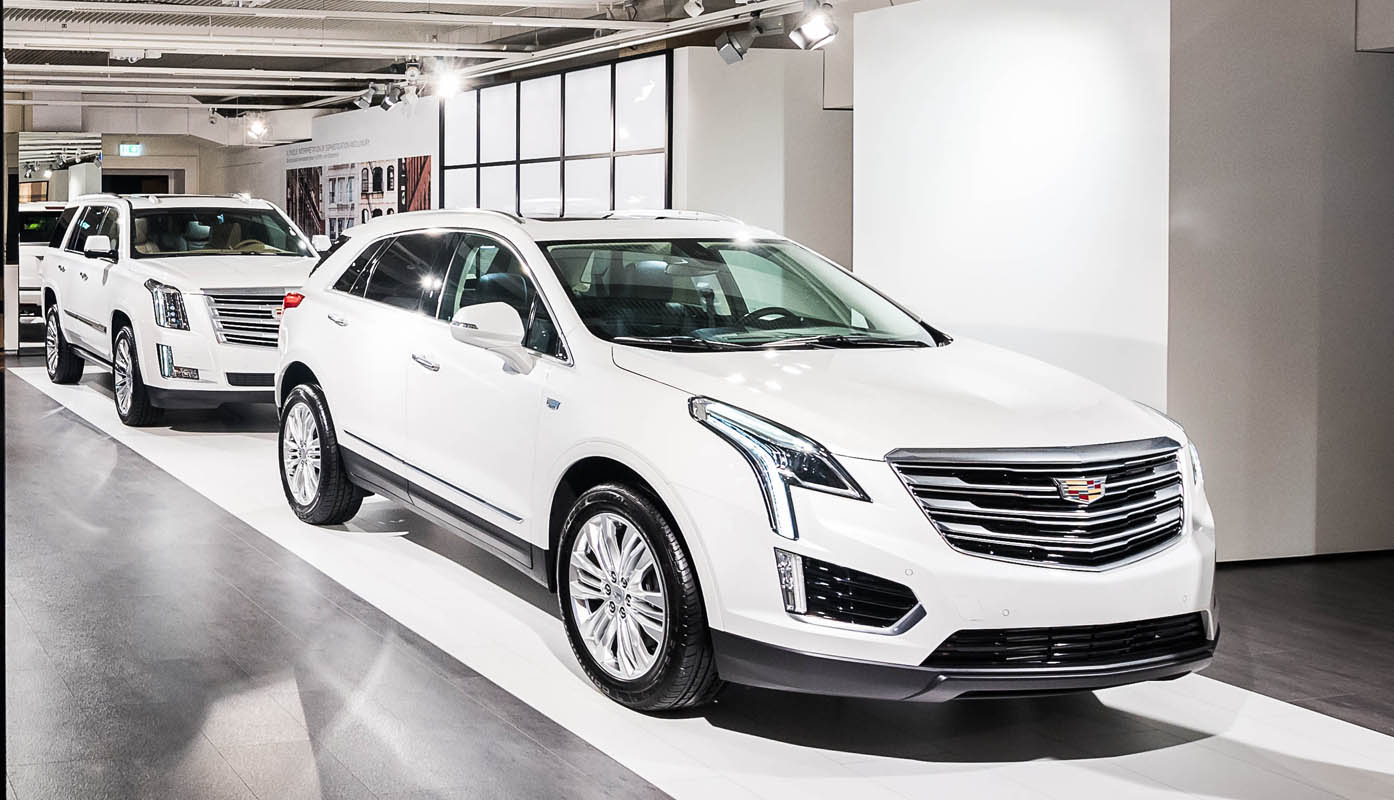 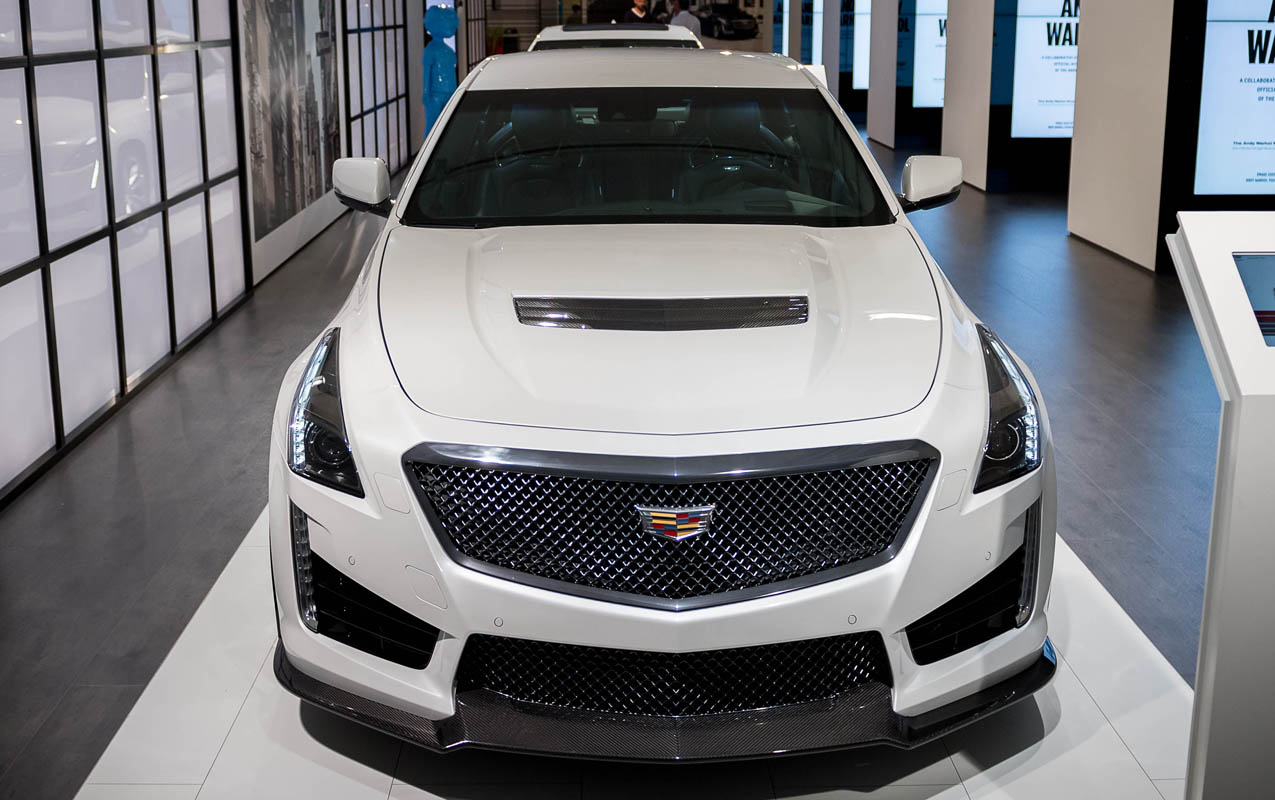 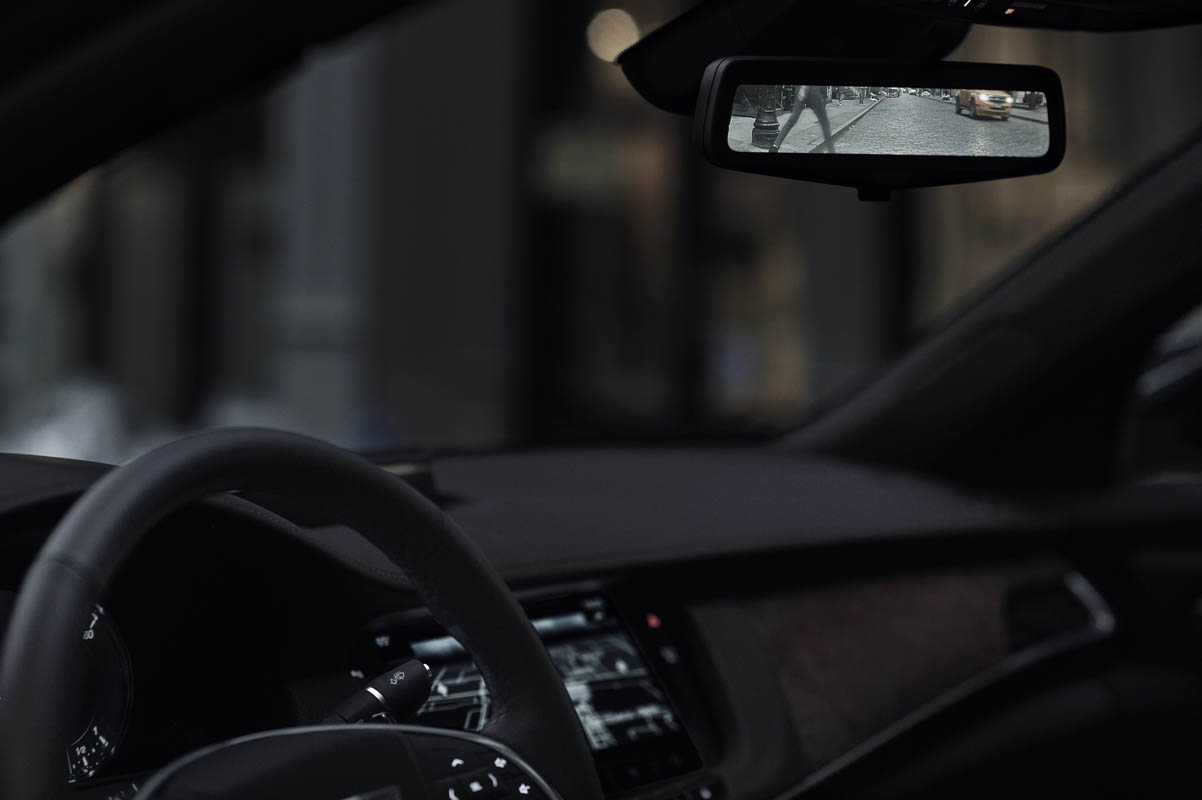 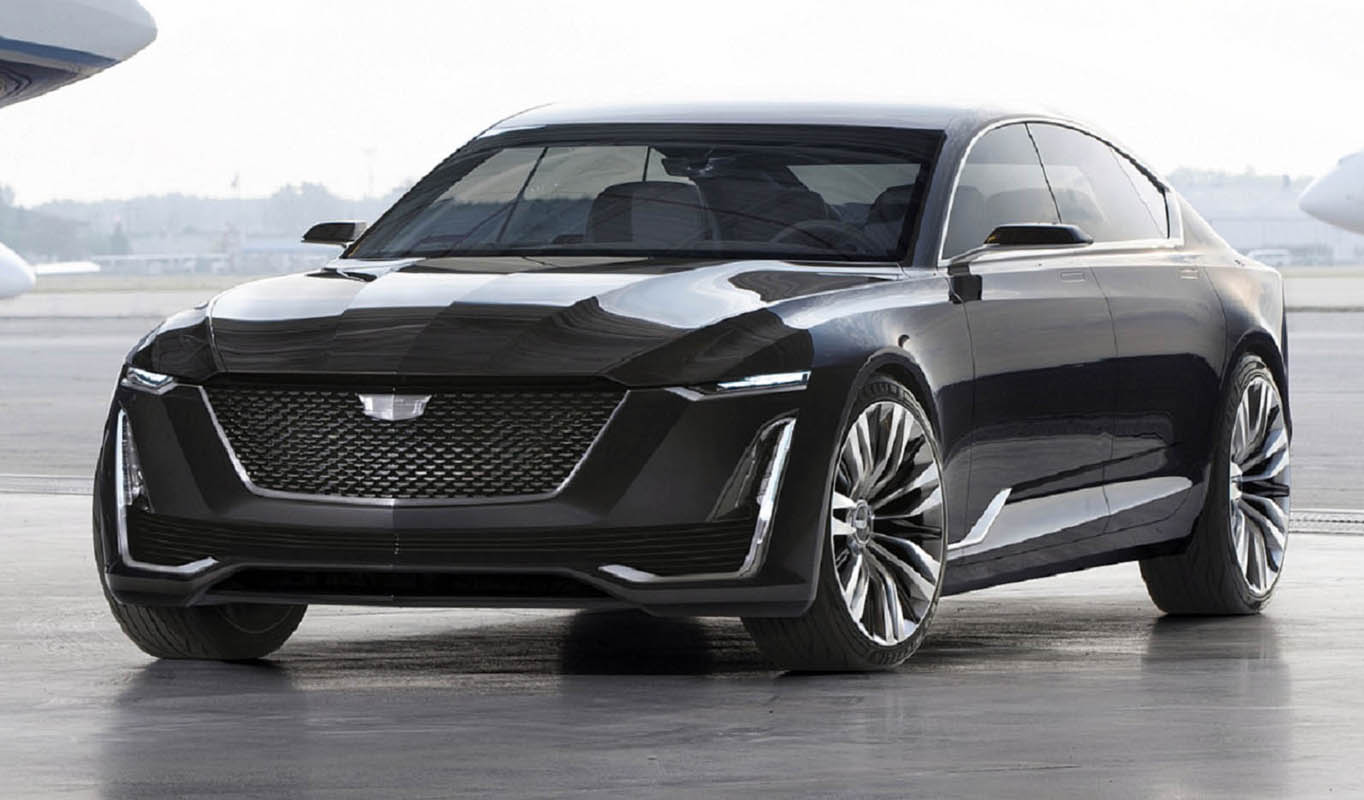 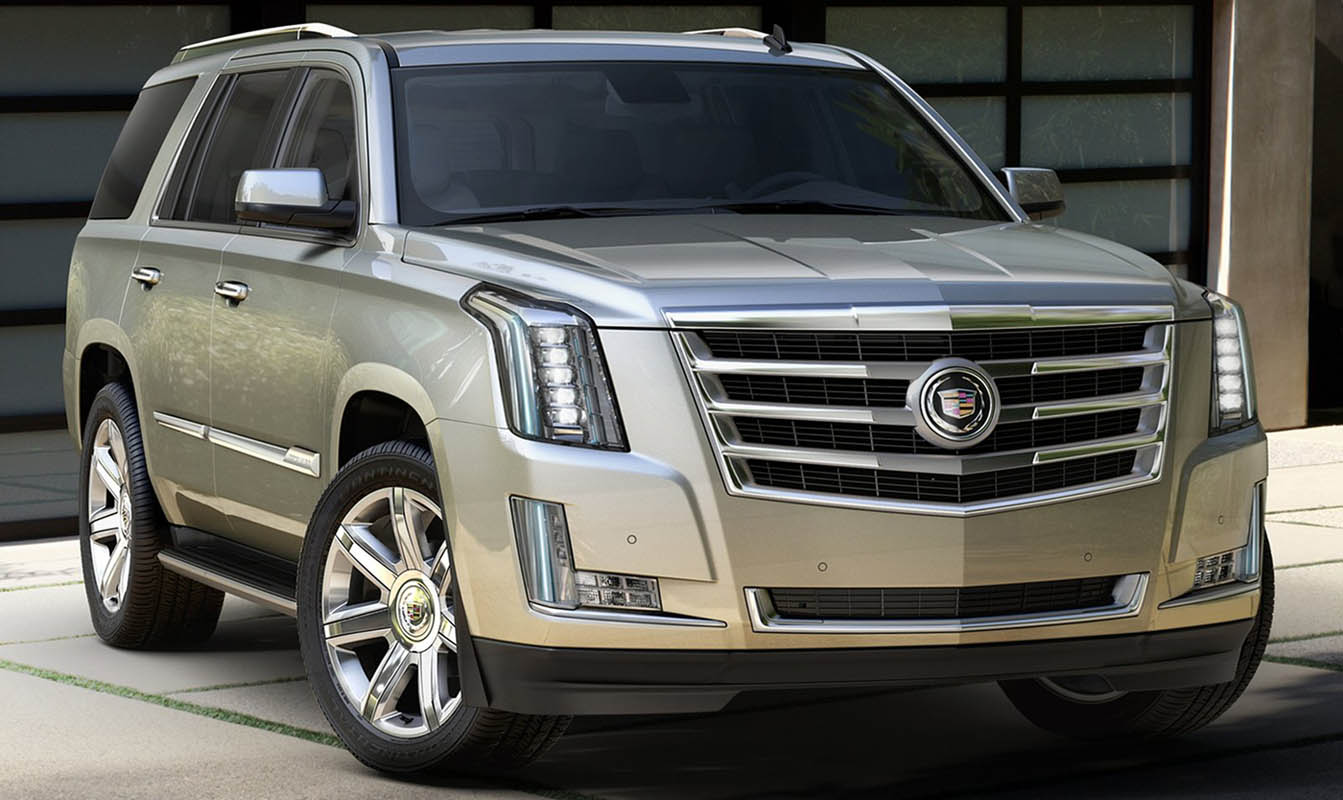 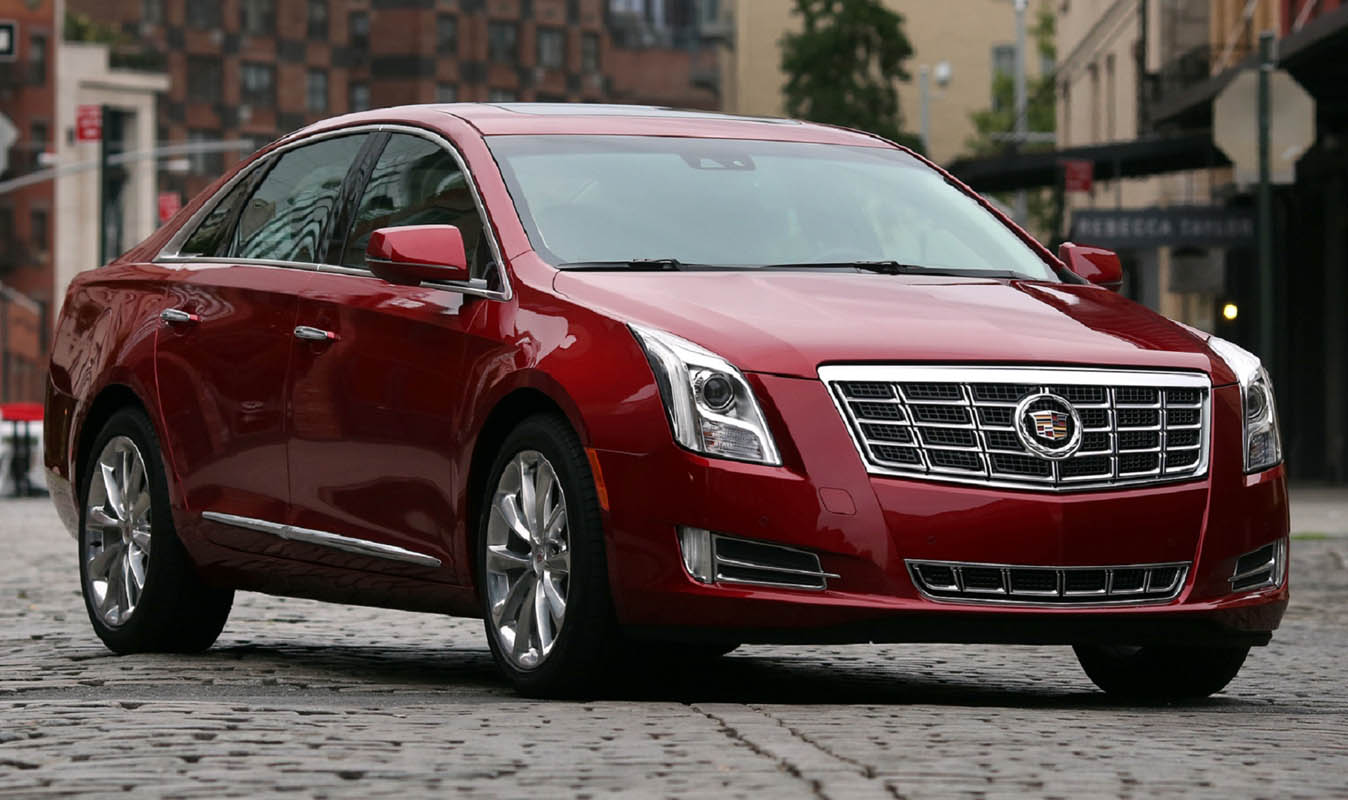 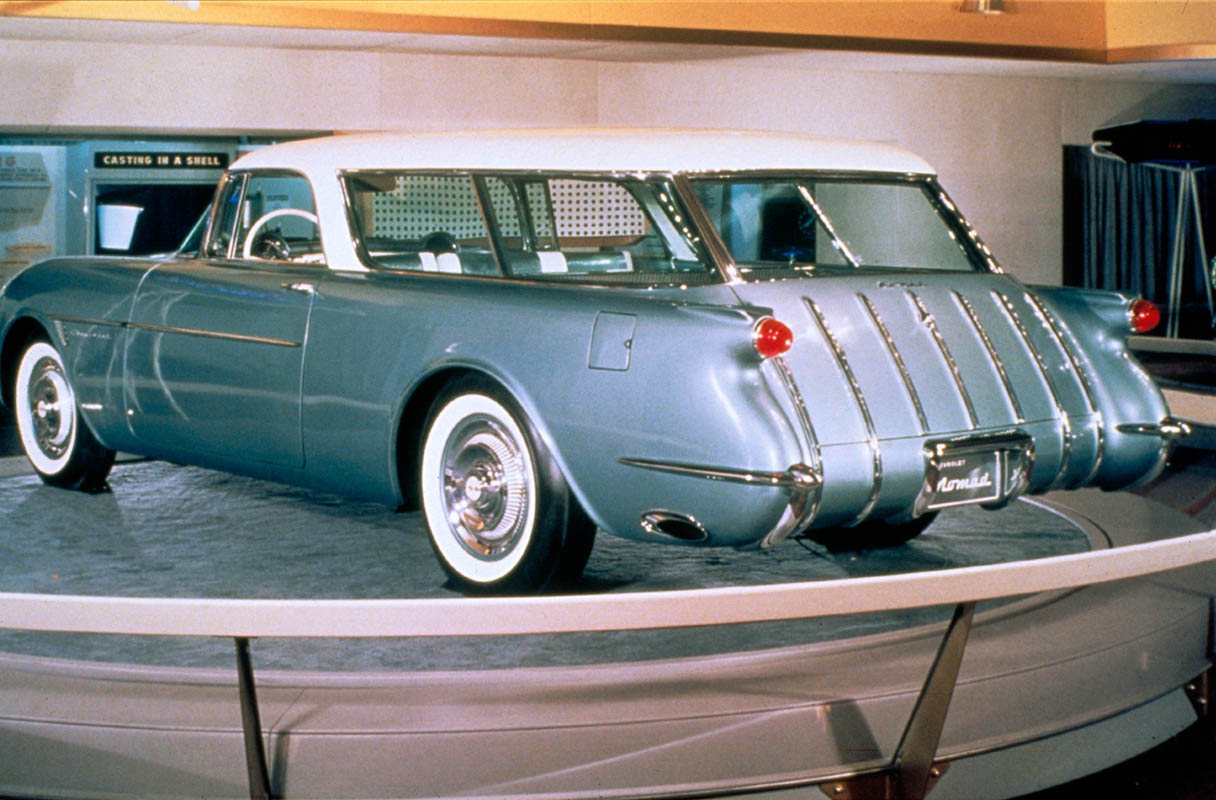