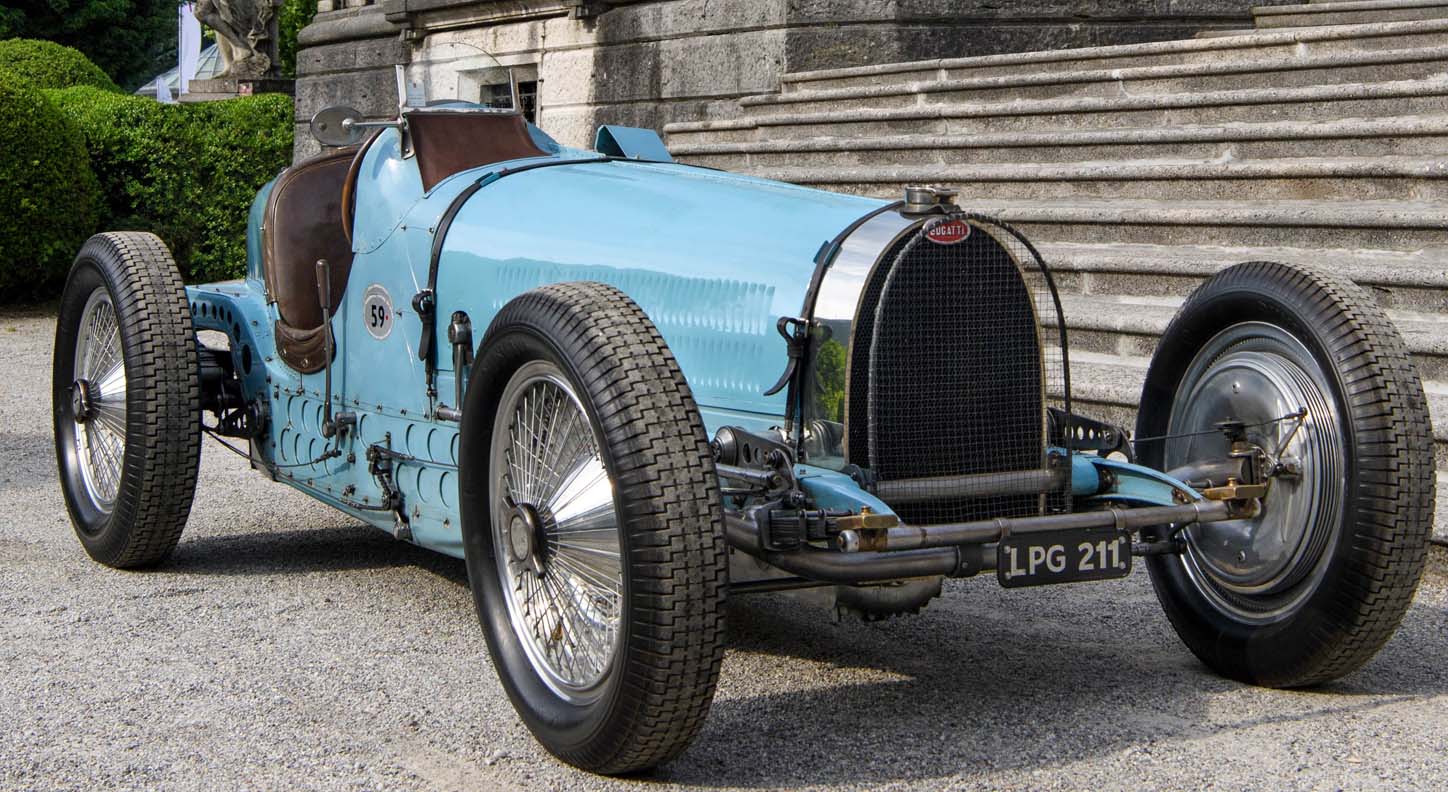 famed for gathering the rarest cars ever created – will showcase one of the most beautiful racing cars in existence, the Bugatti Type 59, at Hampton Court Palace this year. Taking place from 3-5 September, the event is renowned as one of the top three concours d’elegance events in the world for the quality of cars it attracts; nowhere else in the UK can the public see such a high standard of rare historic vehicles.

The Bugatti Type 59 is famed as the most beautiful of all Bugatti’s motorsport creations and one of the best-looking racing cars of all time. Unlike many cars of its time, the Type 59 opted for a shape with the width of a two-seater so the driver could sit low next to the gearbox – Ettore Bugatti didn’t like having to sit his driver high over the propeller shaft as he would have to in a tighter, single-seat body. That shape tapers into a sharp point at the tail, which itself houses the fuel tank, in between two beautifully riveted halves of metal. Every detail is perfection, right down to the signature piano wire wheels, beautifully engineered and the perfect complement to the Type 59’s proportions.

The engine was a straight eight-cylinder, with two overhead camshafts driven by a train of gears from the rear of the crankshaft, this drive also being taken to the Bugatti built supercharger mounted on the right-hand side of the engine, with two down-draught Zenith carburettors on top.

Despite its advancements, and its beautiful shape, the Type 59 was arguably too late in developments to best the German competition on the Grand Prix circuits of the world. This example, #59124, had a best result of fourth at Spa-Francorchamps with Robert Benoist at the wheel. But with just six or seven built, and its enviable looks, the Type 59 remains one of the most desirable pre-war cars ever made.

Outside of the main display of vehicles, the Concours of Elegance will gather a total of around 1,000 cars in a number of special features and displays, including a Gulf vs. Martini celebration, a display of unique or bespoke modern rarities in the Future Classics class and a line-up of the finest coachbuilt Rolls-Royces. New for 2021 is a collection of 95 British cars gathered to celebrate Her Majesty The Queen’s 95th birthday, and a 30UNDER30 Concours aimed at inspiring the next-generation of classic car enthusiast.

Away from the automotive displays, Concours of Elegance remains an occasion of pure luxury, with champagne provided by Charles Heidsieck, picnics by Fortnum & Mason, live stage interviews with Chubb Insurance, hosted by Jodie Kidd, and a collection of art, jewellery and fashion displays. Presenting Partner, A. Lange & Söhne, recently confirmed to support the event for a further three years, will continue to showcase some of its most intricate timepieces.

Tickets to the Concours of Elegance 2021 are available now from just £30 for half-day entry, with full three-course hospitality packages from £288. Tickets can be bought from concoursofelegance.co.uk/tickets 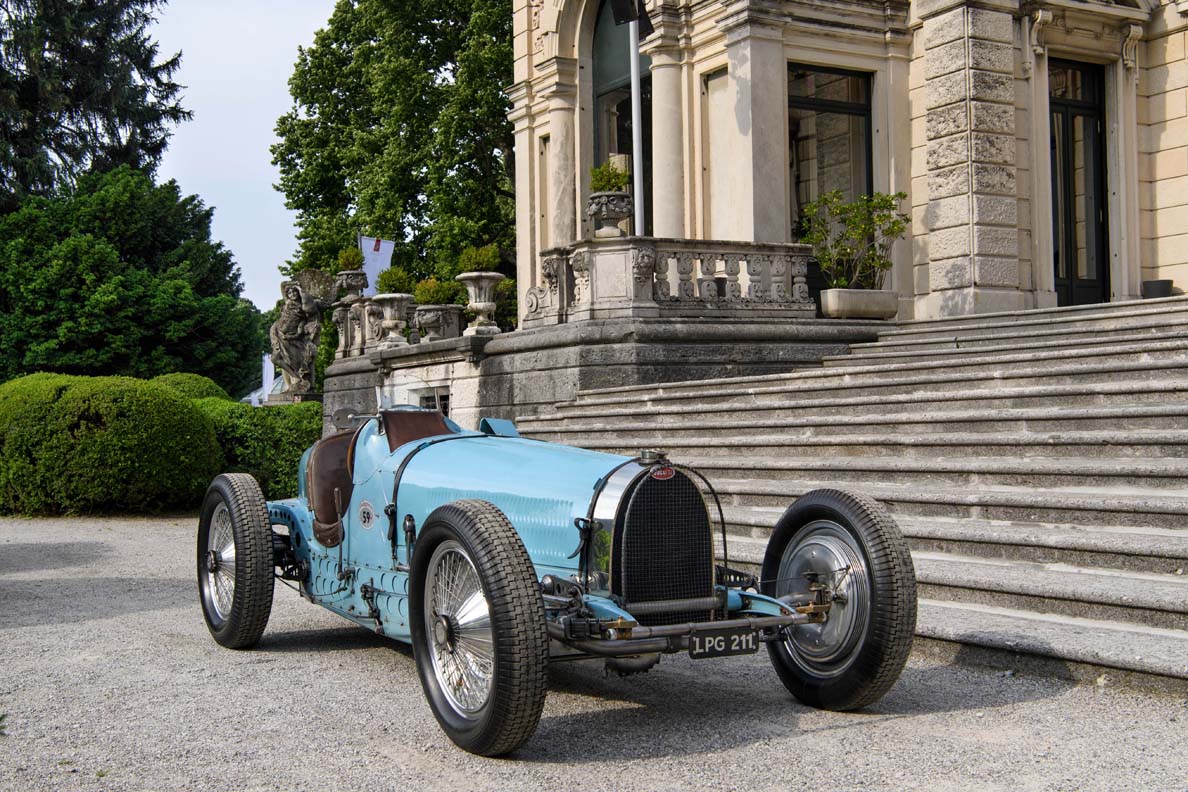 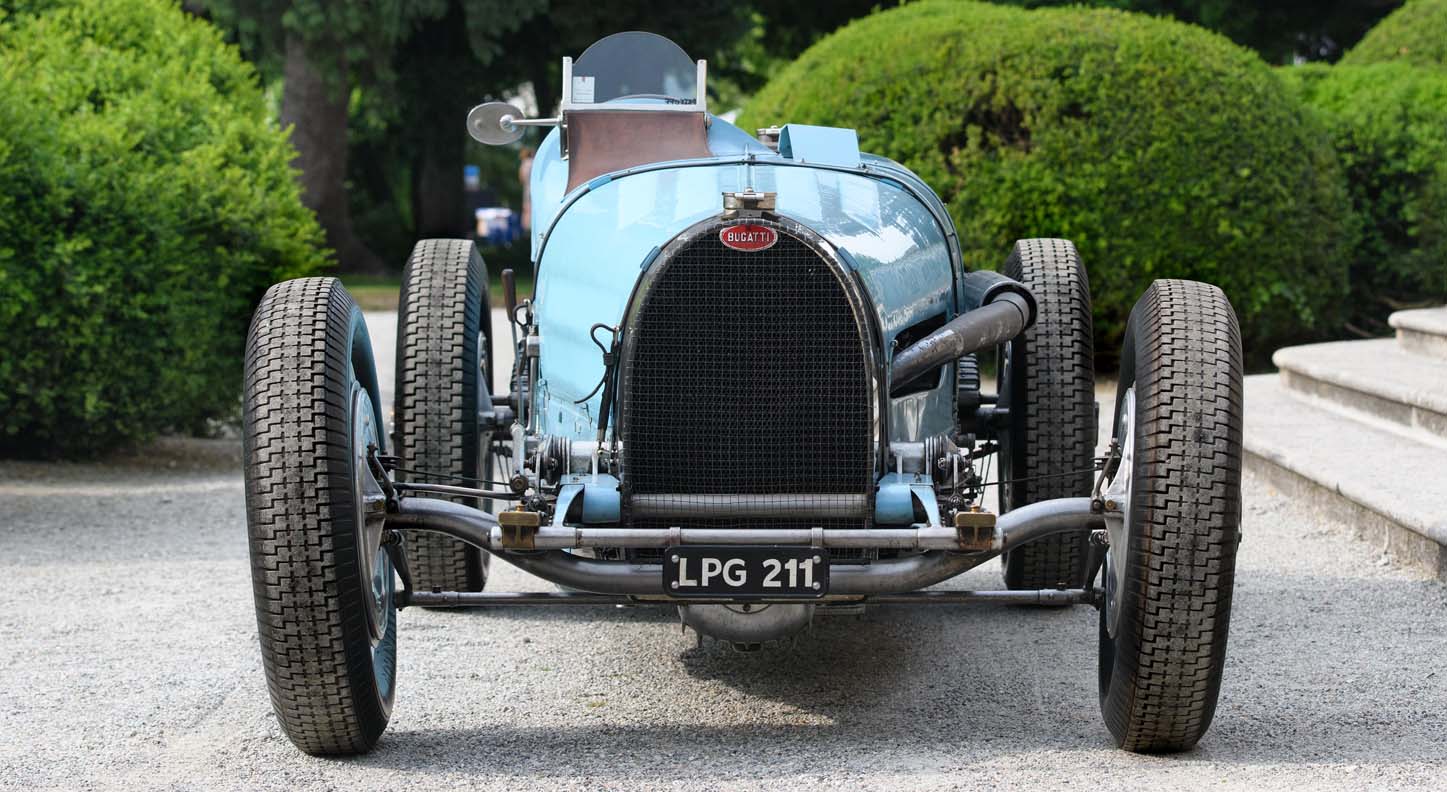 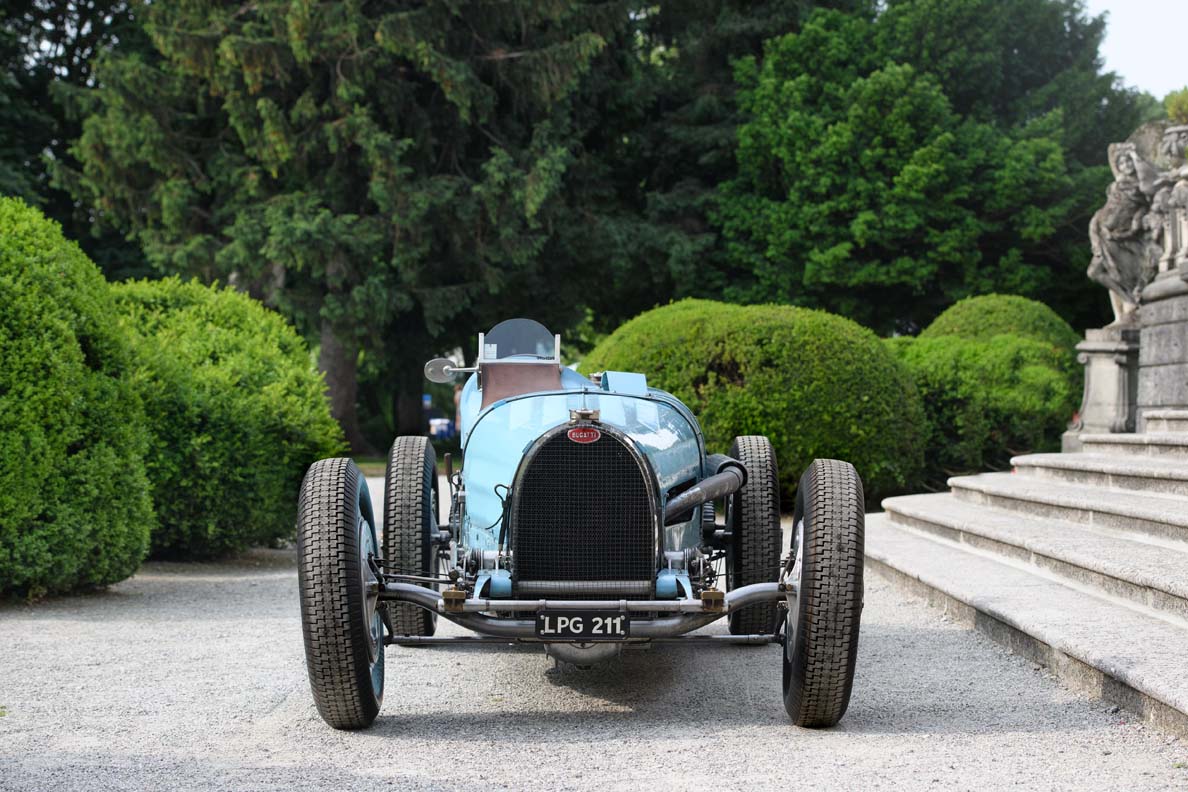 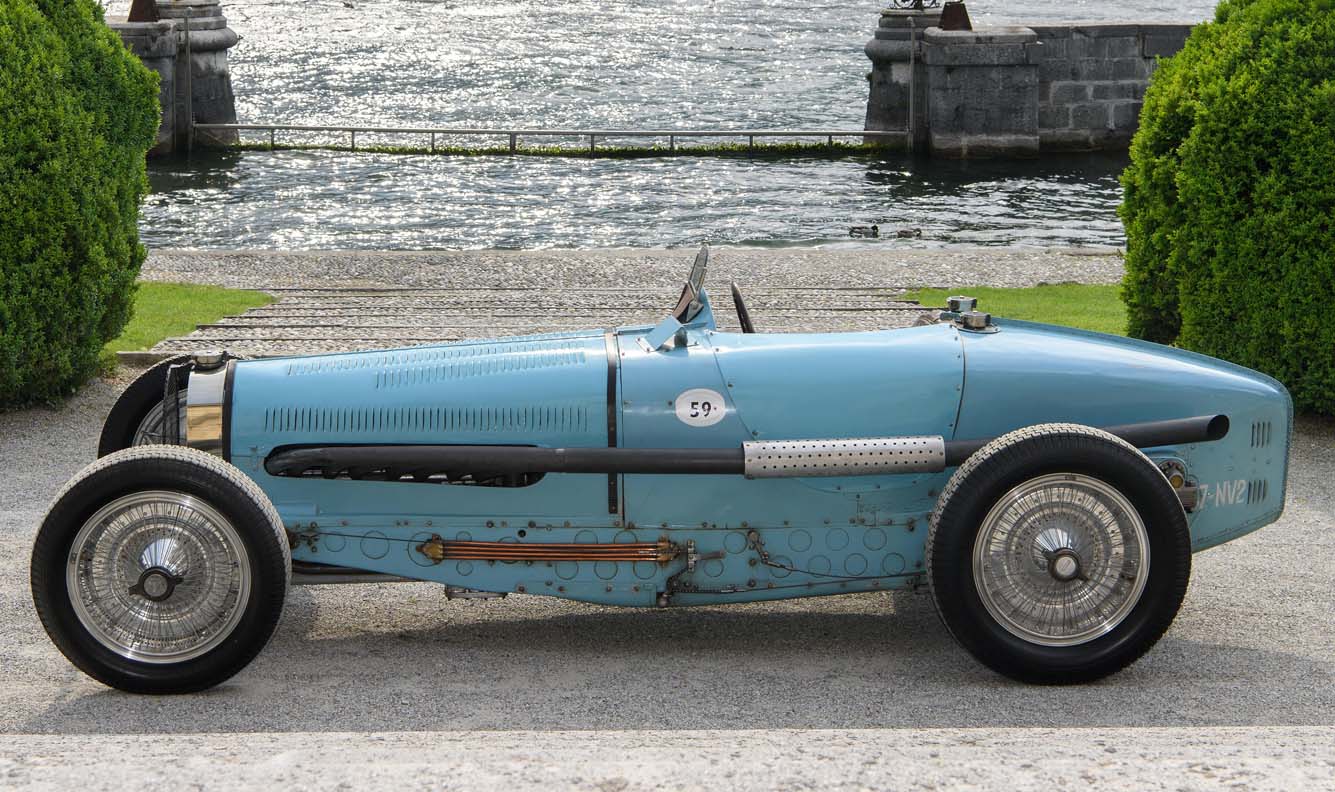 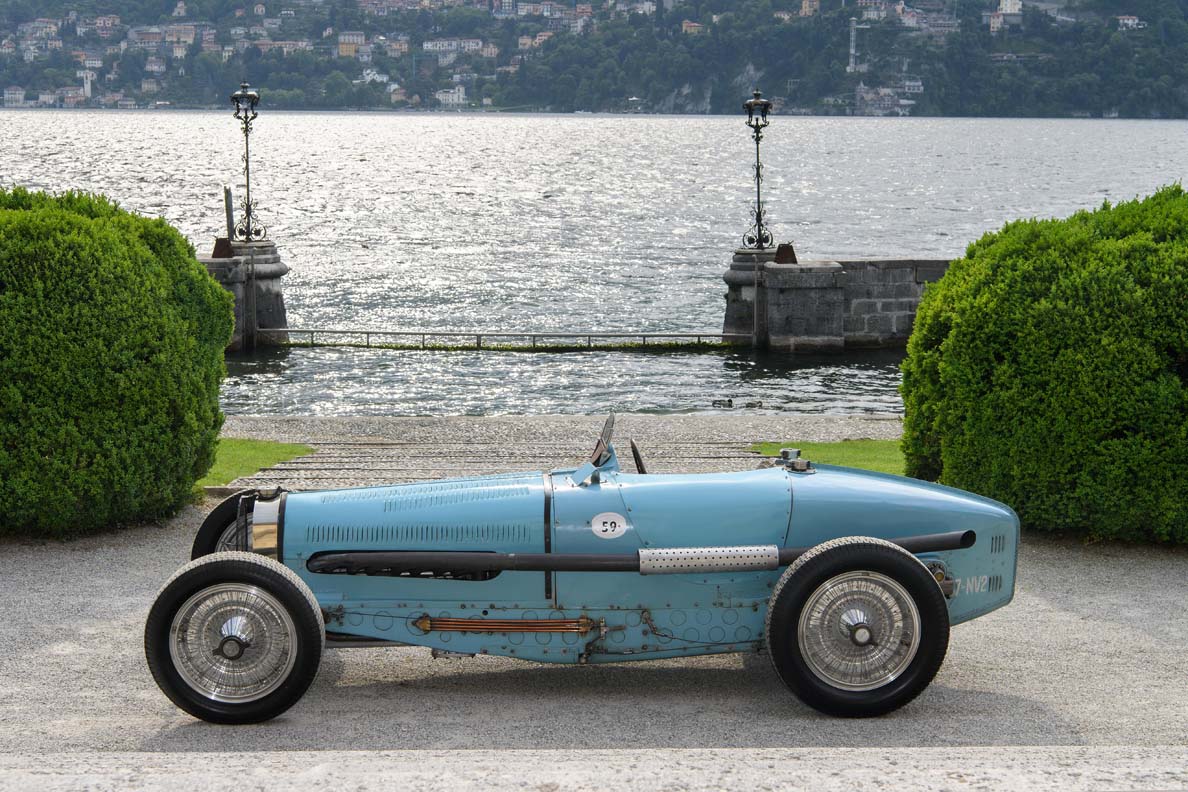 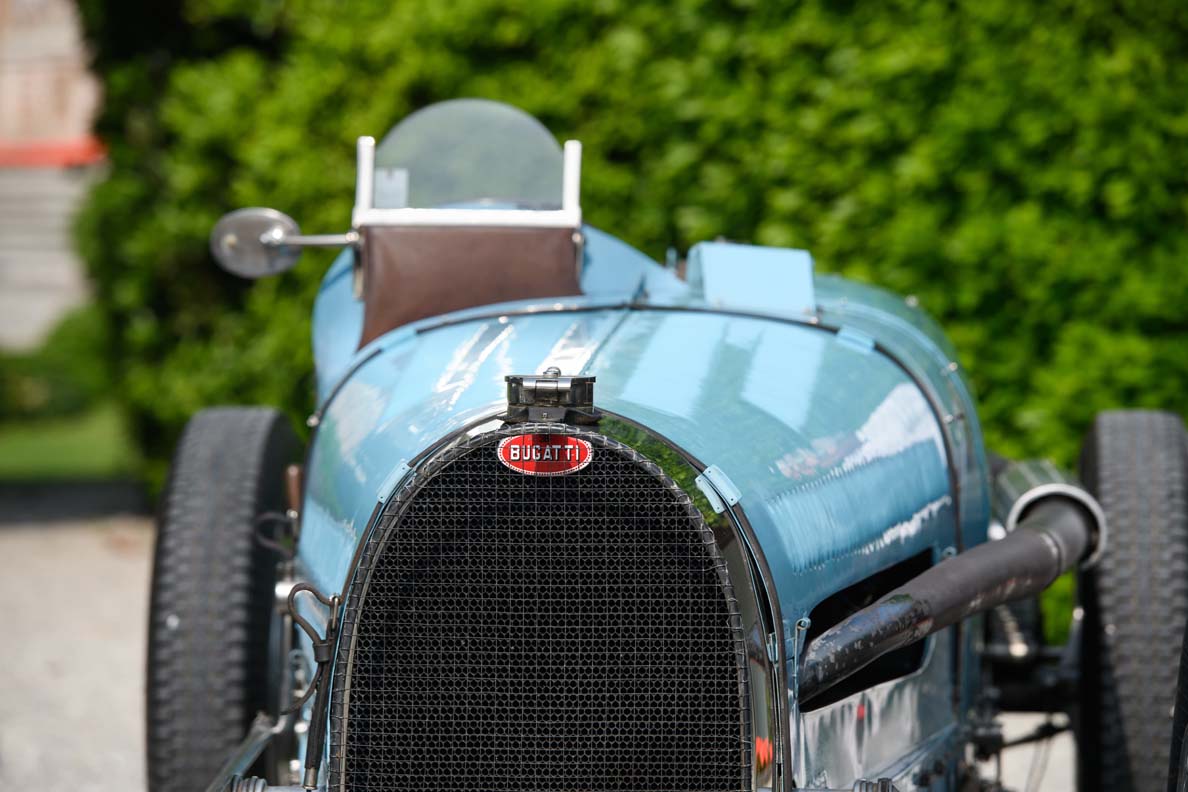 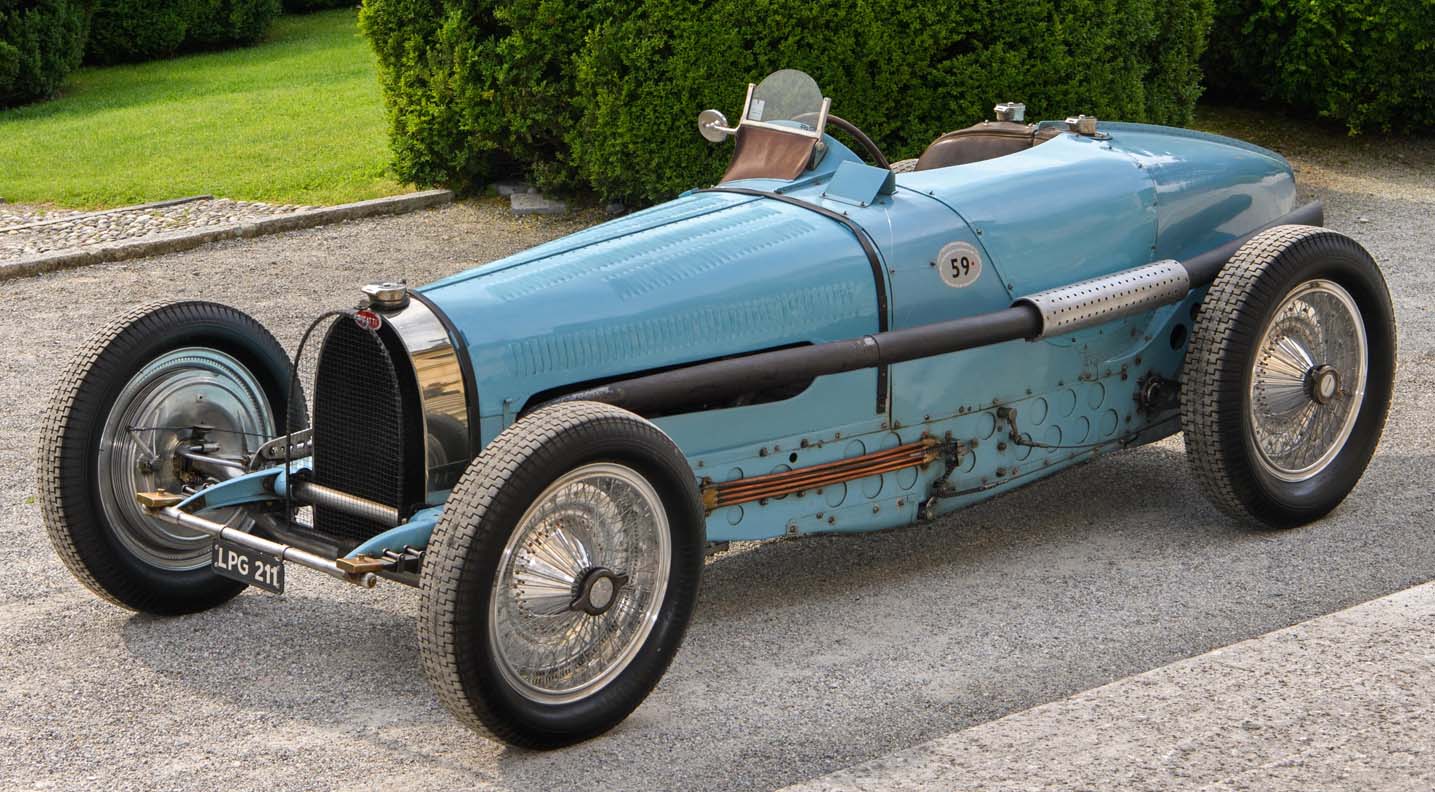 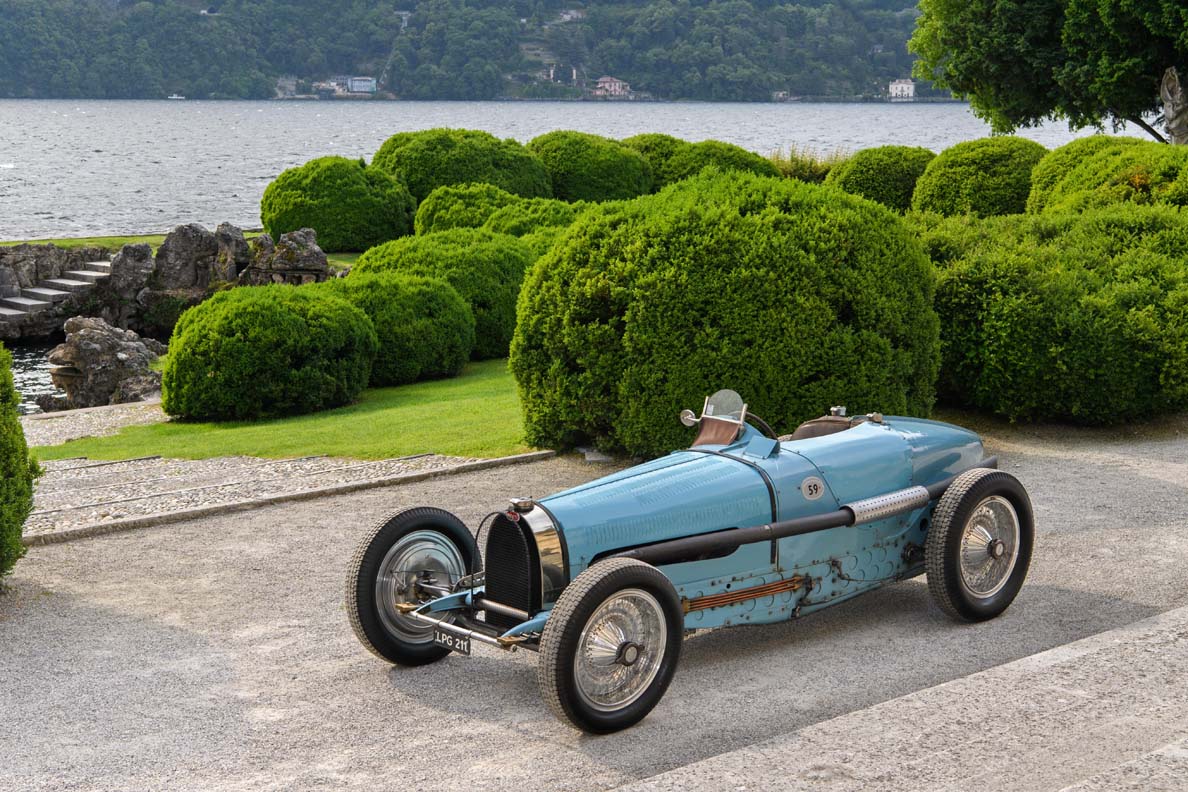