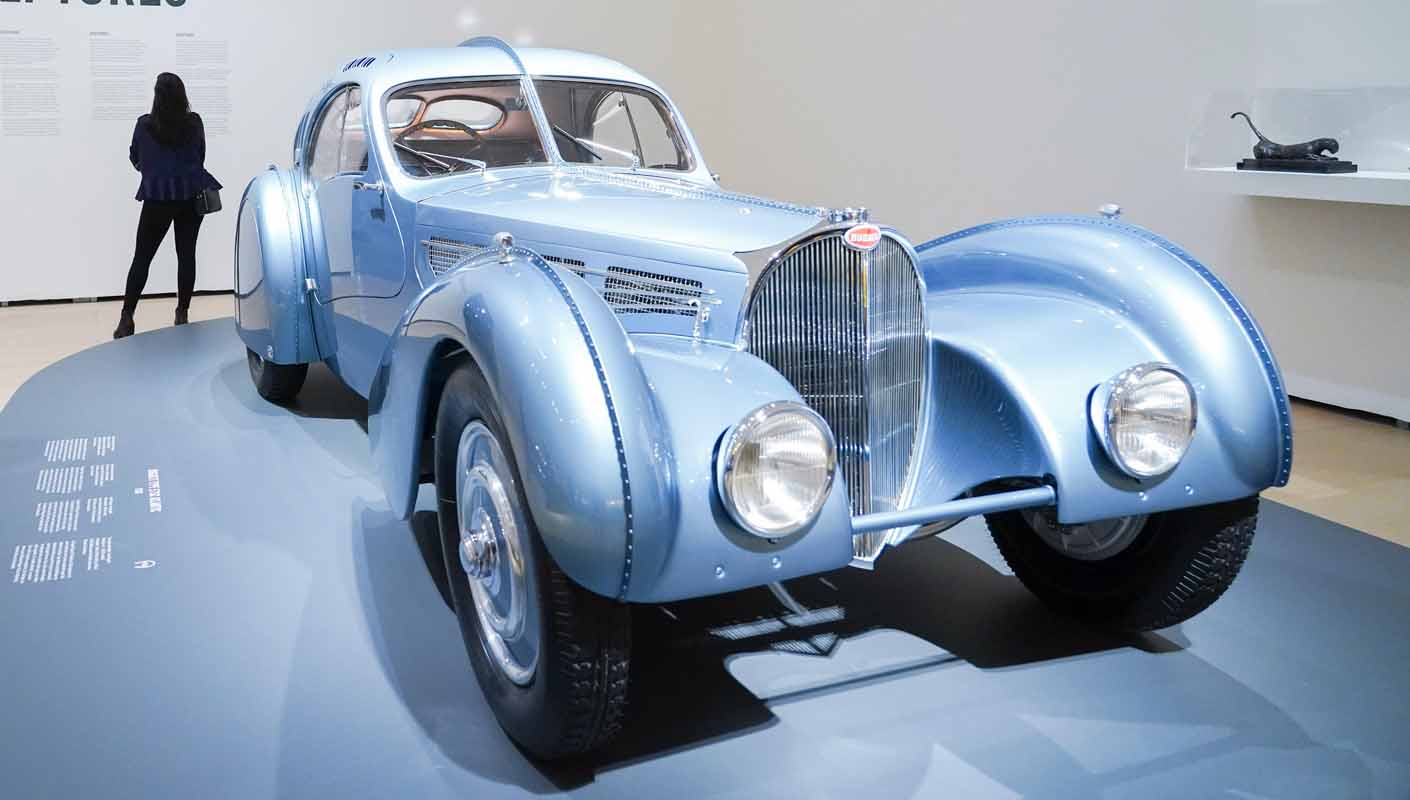 Artistic talent runs deeply throughout the Bugatti family. The art world views Rembrandt Bugatti – brother of company founder Ettore – as one of the most notable and artistically independent sculptors of the early 20th century. His pieces are now on display in several collections and museums across the world. Ettore Bugatti saw the creativity behind his legendary automobiles as an artistic process – a passion he passed on to his son, Jean, which led him to design some of the most elegant and timeless automotive shapes ever conceived. The automobile that is considered by many to be Jean’s crowning achievement is the Type 57 SC Atlantic, regarded as the most valuable and exclusive automobile in the world, which is now granted center stage at the Guggenheim Museum Bilbao as part of a new automotive exhibition.

Situated within the northern Spanish city of Bilbao, the titanium architecture of the Guggenheim Museum Bilbao places it among some of the most spectacular buildings in continental Europe. Known for its displays of modern and contemporary art, the Guggenheim Museum Bilbao is now the host of a new exhibition named “Motion. Autos, Art, Architecture” that has been personally curated by renowned British architect, Norman Foster, celebrating and investigating the parallels between the automotive world and that of art.

Bringing together a collection of around 40 of the automotive industry’s most beautiful, exclusive and technically innovative creations, Bugatti’s legendary Type 57 SC Atlantic is among the hand-picked selection for its breathtaking proportions. Appearing in the “Sculptures” gallery of the exhibition, the Type 57 SC Atlantic’s engineering excellence alongside its distinctive flowing lines were noted when the automobile was chosen for display, having been shaped by Bugatti’s craftspeople – artists in their own right. Fittingly, the Type 57 SC Atlantic is situated next to the celebrated “Walking Panther” sculpture by Rembrandt Bugatti himself within the Guggenheim Museum Bilbao.

The Type 57 SC Atlantic in question is one of two original surviving examples. Loaned to the exhibition by the Mullin Automotive Museum in California, the 1936 automobile was the first unit built, originally for British banker Victor Rothschild. Fashion designer Ralph Lauren is the owner of the last Atlantic produced – of a total of four – and the only other surviving original model. The third-made was involved in a serious collision in 1955, almost entirely destroying the car. It has since been restored using as many original parts as possible, but many of the components had to be made from new.

Jean Bugatti created the second-made Atlantic for his personal use – now infamously known as the “La Voiture Noire1”, missing since 1938 and presumed lost during the Second World War. Its disappearance is one of the great mysteries in the history of the automobile. Experts estimate the value of the Atlantic at more than €100 million – if it ever appears again.

President of Bugatti, Christophe Piochon, commented: “The Type 57 SC Atlantic, despite being created by Jean Bugatti over 80 years ago, remains one of the greatest pieces of automotive design ever conceived – there are very few cars in existence that command such a presence. It is the very definition of the automobile transcending into the world of art, making it the ideal specimen to illustrate our brand’s heritage and design philosophies at the Guggenheim Museum Bilbao.”
‘State-of-the-Art’

Jean Bugatti began to modernize the French luxury brand’s models from the late 1920s with his passion and talent for automotive design, before being handed the keys to his father’s company in 1936.

Jean designed the Type 57 as a production car and as a racing variant: the ultimate grand tourisme. The range included various engine options and bodies such as the Galibier (four-door saloon), Stelvio (convertible), Ventoux (two-door saloon) and Atlantic (coupé). By the time production had come to a halt in 1940, about 800 Type 57 models in the different versions had left the factory hall.

However, only four Atlantic models were ever made between 1936 and 1938, adding to its mystical allure and exclusivity. When it first appeared, its body was already strikingly beautiful. The wheels stand out from the body and the bonnet is extremely long for a car with an overall length of only 3.70 meters.

The rear end flows down in an oval shape extending almost to the ground. Six thin tailpipes complete the rear view. An outstanding design feature is a raised seam running vertically from the hinge in the split bonnet to the tail. Like a sharp fin, it divides the body in the middle. Rivets hold the split metal sheets in place.

The Atlantic is powered by a near-silent, robust 3.3-liter straight-eight engine producing up to 200 PS and a top speed in excess of 200 km/h. This was during an era when horse-drawn carts still featured prominently on many roads. 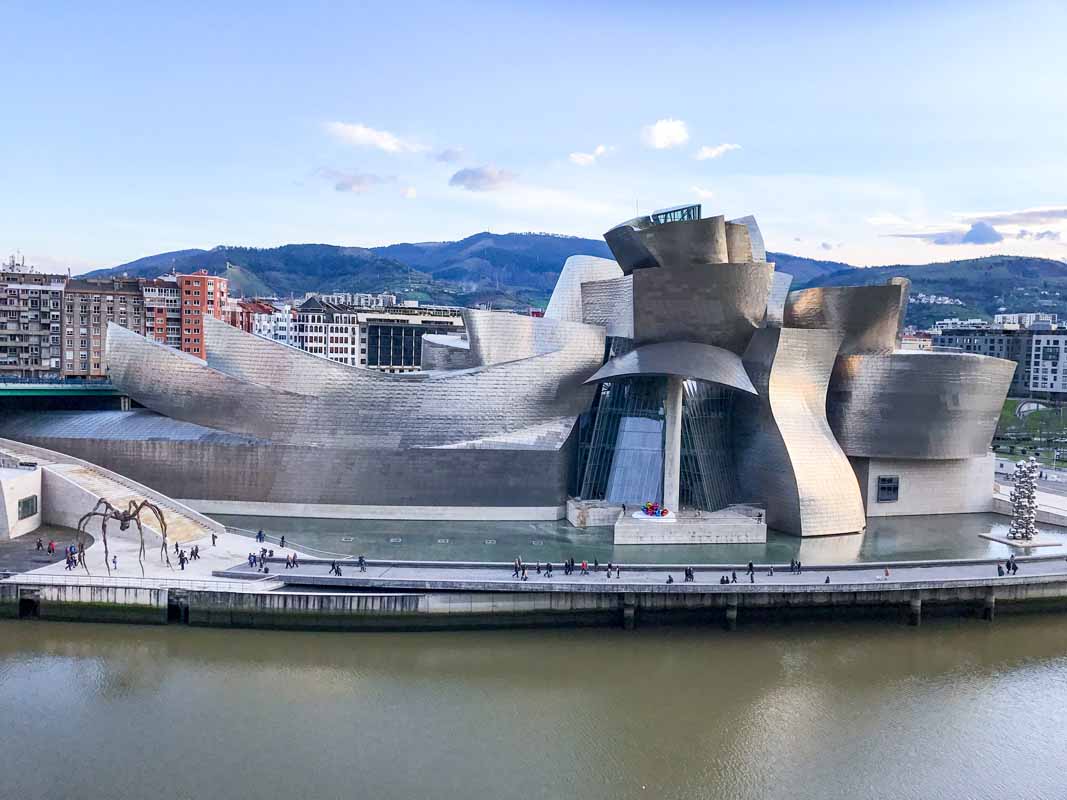 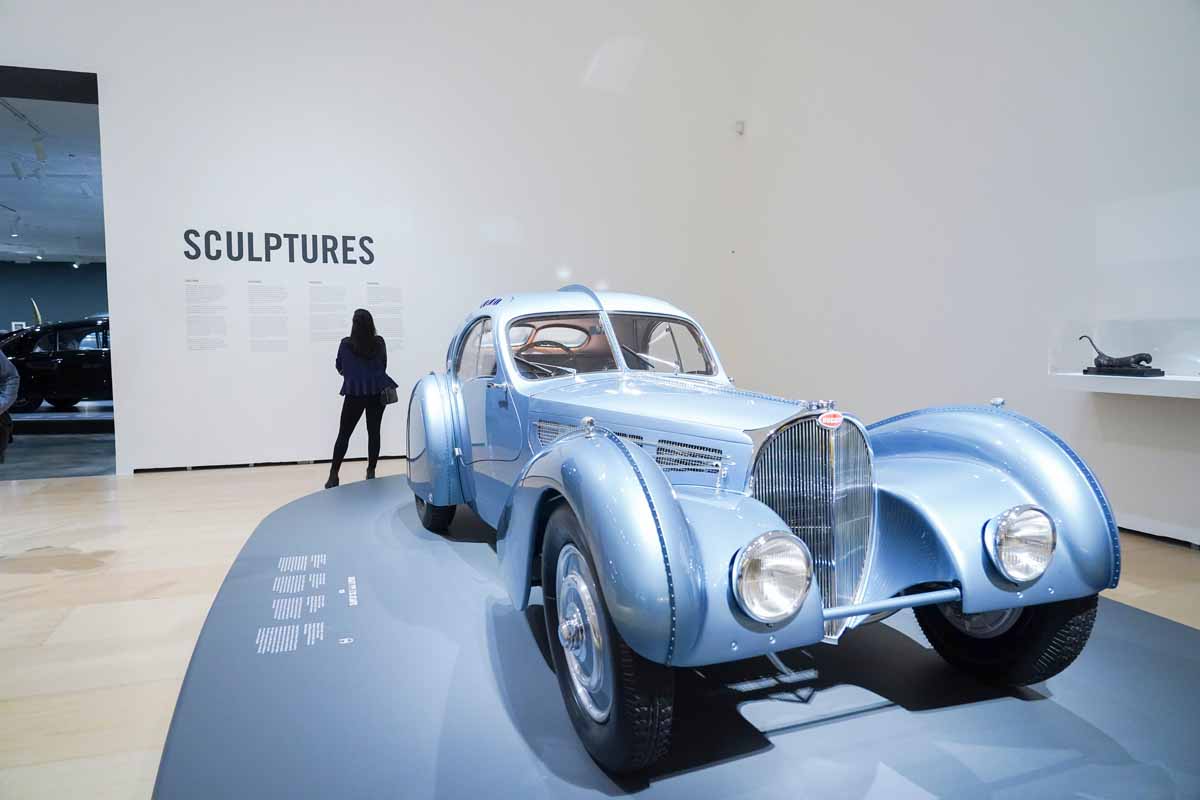 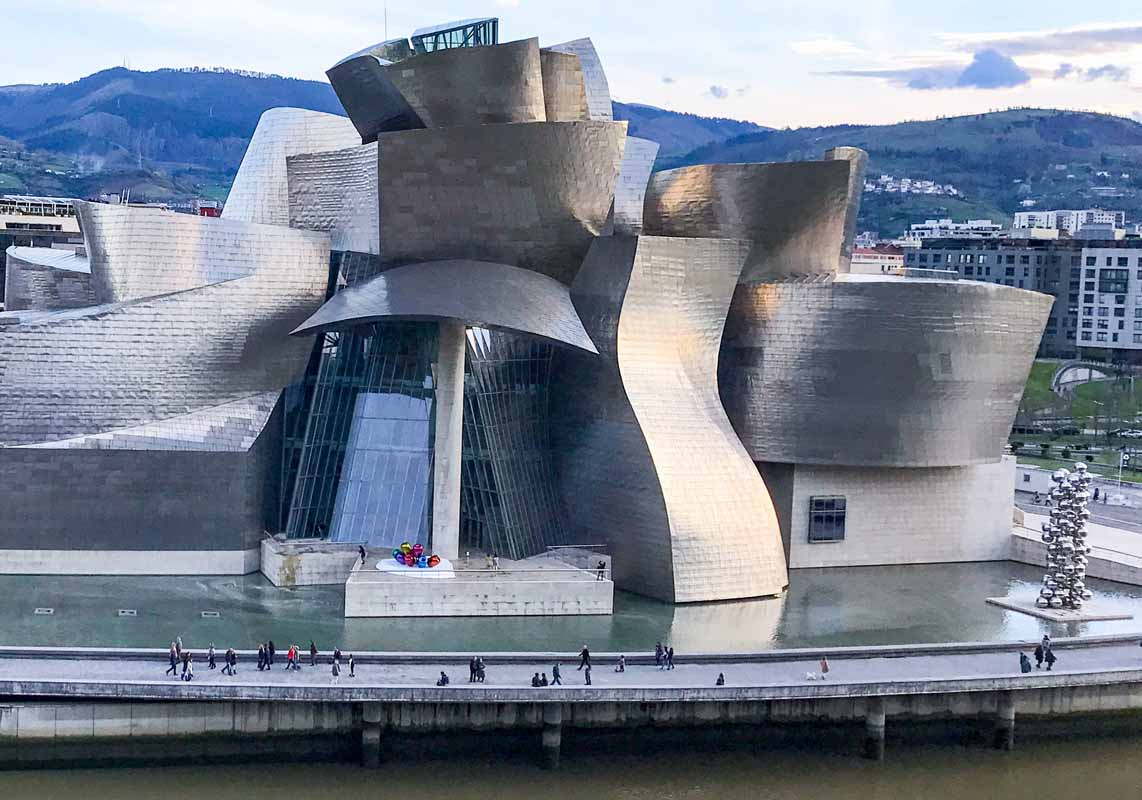