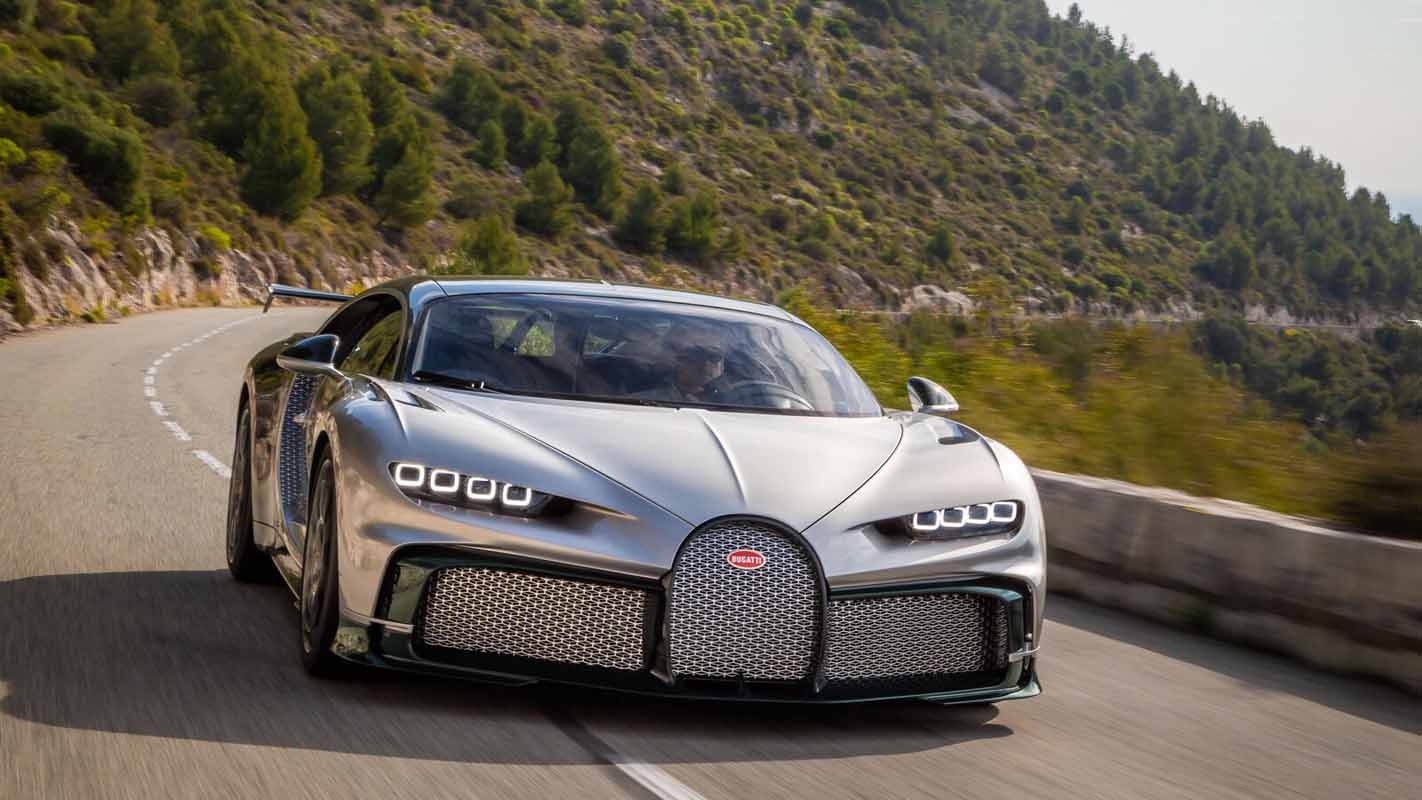 Sharp corners and steep inclines – La Turbie hill climb, north of the Principality of Monaco overlooking the Mediterranean sea, demands complete concentration. One small mistake behind the steering wheel can result in failure.

100 years ago, Jean Mabille had his eyes set firmly on the road ahead as he navigated his Type 13 perfectly around every corner. This was no easy task on a tough road course, scattered with potholes, sand, and stones. But Jean Mabille put in a perfect performance over the 6.3-kilometer distance, with his Type 13 Bugatti also performing faultlessly, leading to victory at the eighth edition of La Turbie hill climb in 6 minutes and 24 seconds. Ettore Bugatti was thrilled, as were all those who looked on in admiration that day. Now, to celebrate Jean Mabille’s achievement in the Type 13, Bugatti paid a visit to the French route with a unique Chiron Pur Sport1 – the modern equivalent of Ettore’s supremely agile, reliable and confidence-inspiring creation.

La Turbie hill climb triggered a feeling of exhilaration among motorists. The village of La Turbie lies approximately 450 meters above Monaco on the Tête de Chien cape. During the first Speed Week held in Nice in 1897, cars lined up in various competitions for the first time, including a hill climb from Nice to La Turbie – the first-ever recorded hill climb for automobiles. It became the first race in the European hill climbing season. In the years that followed, racing drivers and marques gathered here to demonstrate the speed and reliability of their vehicles. 100 years ago, it was a test of making it to the finishing line, not about shaving tenths of a second.

Since 2020, Bugatti has been producing hyper sports cars at its Atelier in Molsheim that embody their forefathers like the Type 13. Namely, the Chiron Pur Sport with its high-downforce aerodynamics, newly developed chassis, a shorter transmission ratio, Bugatti has calibrated the hyper sports car for agility, handling, and pure driving performance. As such, the most agile member of the Chiron family is building on the philosophy of its legendary predecessor.

Finished in a striking silver and green livery the Chiron Pur Sport took to the hill climb route through La Turbie to drive in the century-old tire tracks of the Type 13.

“With its victory in the famous La Turbie hill climb 100 years ago, Bugatti demonstrated that its vehicles offered incomparable performance with their high quality, high-grade materials, and workmanship. We have maintained this tradition to this day and are also taking it into the future. It is therefore entirely fitting for the Chiron Pur Sport to celebrate the centenary of this achievement a modern day expression of the experience and engineering knowledge Bugatti gained all that time ago”, says Christophe Piochon, President of Bugatti Automobiles.

A Recipe for Universal Success

With no race being held at La Turbie between 1904 and 1908, nor during the First World War, many racing drivers and marques returned in 1922 in pursuit of glory for the eighth edition of the event. Among them was Bugatti with a Type 13 – an extremely well-engineered, fast, and reliable sports car for its time.

Ettore Bugatti introduced the combination of lightweight bodywork and a powerful and reliable engine in 1911, clinching second place in the French Grand Prix with the new Type 13. Production of the Type 13 began again in 1919 after the First World War with significant improvements in technology, giving the 1.3-liter four-cylinder engine a four-valve cylinder head for the first time, thus making the Type 13 one of the first automobiles to feature four-valve technology. Other innovations included white metal for the crankshaft bearings and a pump that sprayed oil onto specific parts. From 1920, Bugatti incorporated dual ignition with two magnets into the four-cylinder racing version, while ball bearings made the crankshaft run more smoothly.

During its first major appearance, racing in the voiturette (lightweight race car) category in the French Grand Prix in Le Mans, the Type 13 was dominant, finishing a whole 20 minutes ahead of the runner-up. In 1920, Bugatti increased the vehicle’s displacement to 1.5 liters, thereby boosting its power to up to 50 PS. With the vehicle weighing a mere 490 kilograms, this resulted in even sportier performance, a top speed of up to 150 km/h, and improved reliability – flat tires and broken axles were rare with this lightweight race car. In the years that followed, various drivers scored more dominant victories with the Type 13. In Brescia in 1921, Bugatti took the top four spots in the Grand Prix for Voiturettes with a Type 13, thus cementing its supremacy. All successors featured a four-valve engine, bearing the Brescia moniker.

What’s more, Bugatti heralded a golden decade with the Type 13 and flourished as a marque. Bugatti also successfully applied the Type 13 concept to other vehicle lengths with models such as the Type 15, Type 17, Type 22, and Type 23. Race cars like the Type 13 and the Type 35 now represent an important part of Bugatti’s history, and are a source of enduring inspiration for the brand’s hyper sports cars of the modern age. 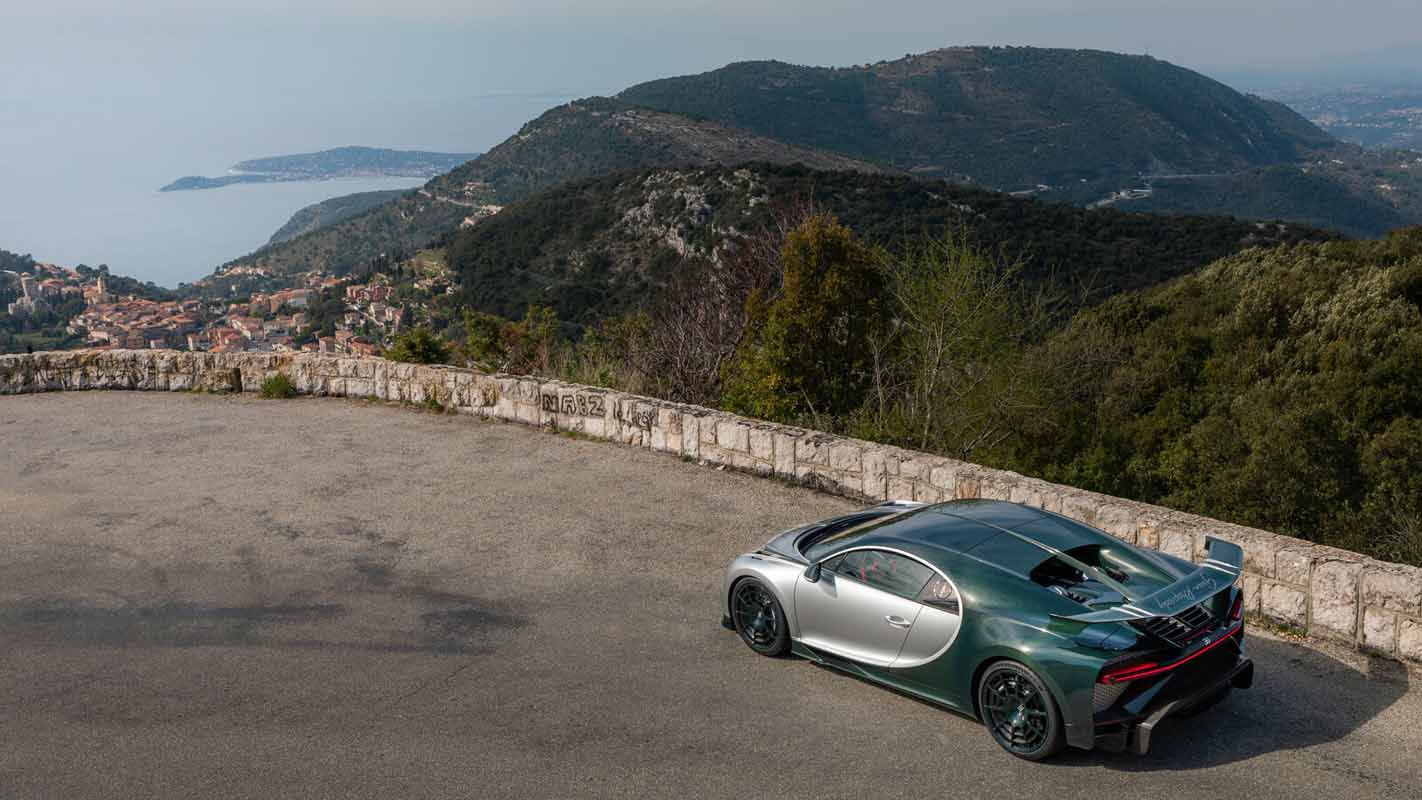 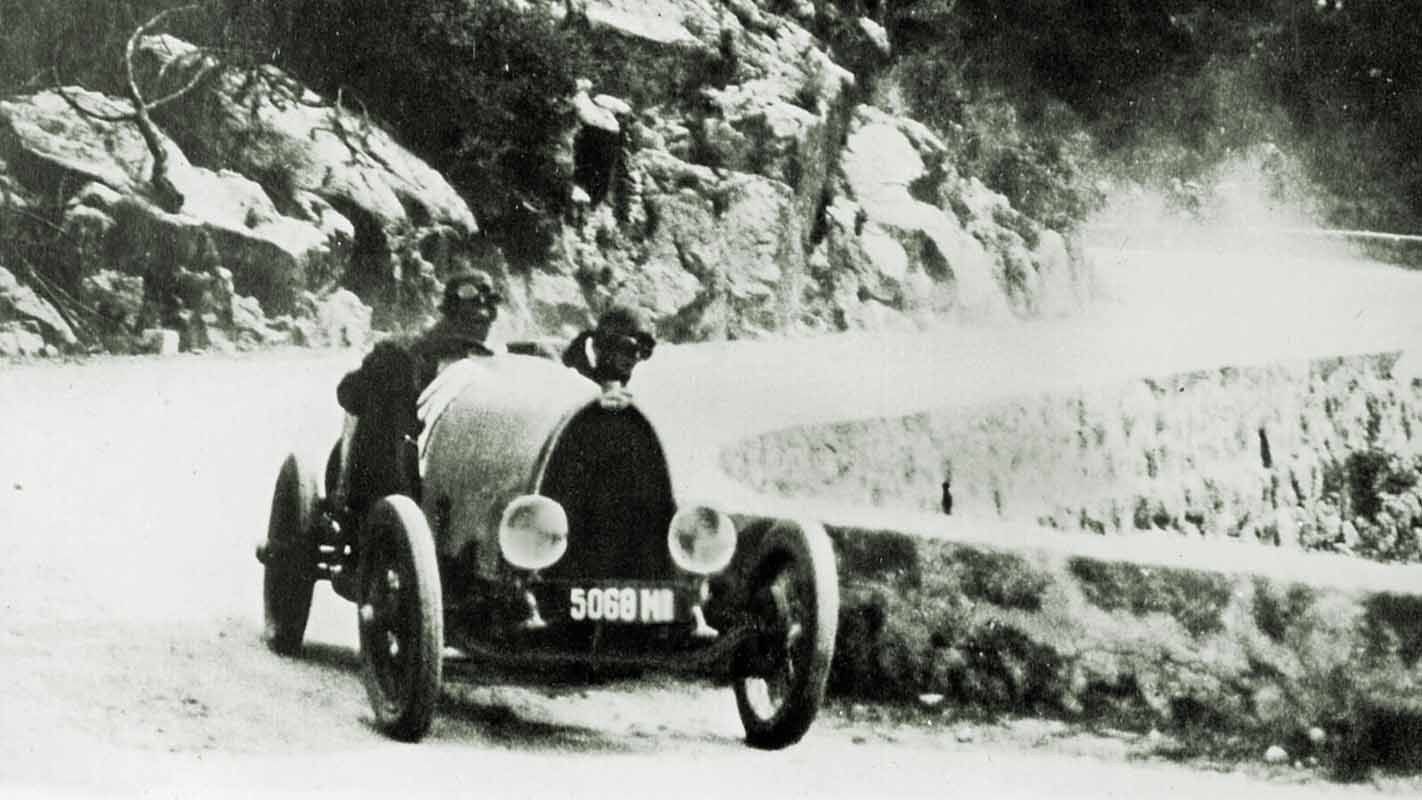 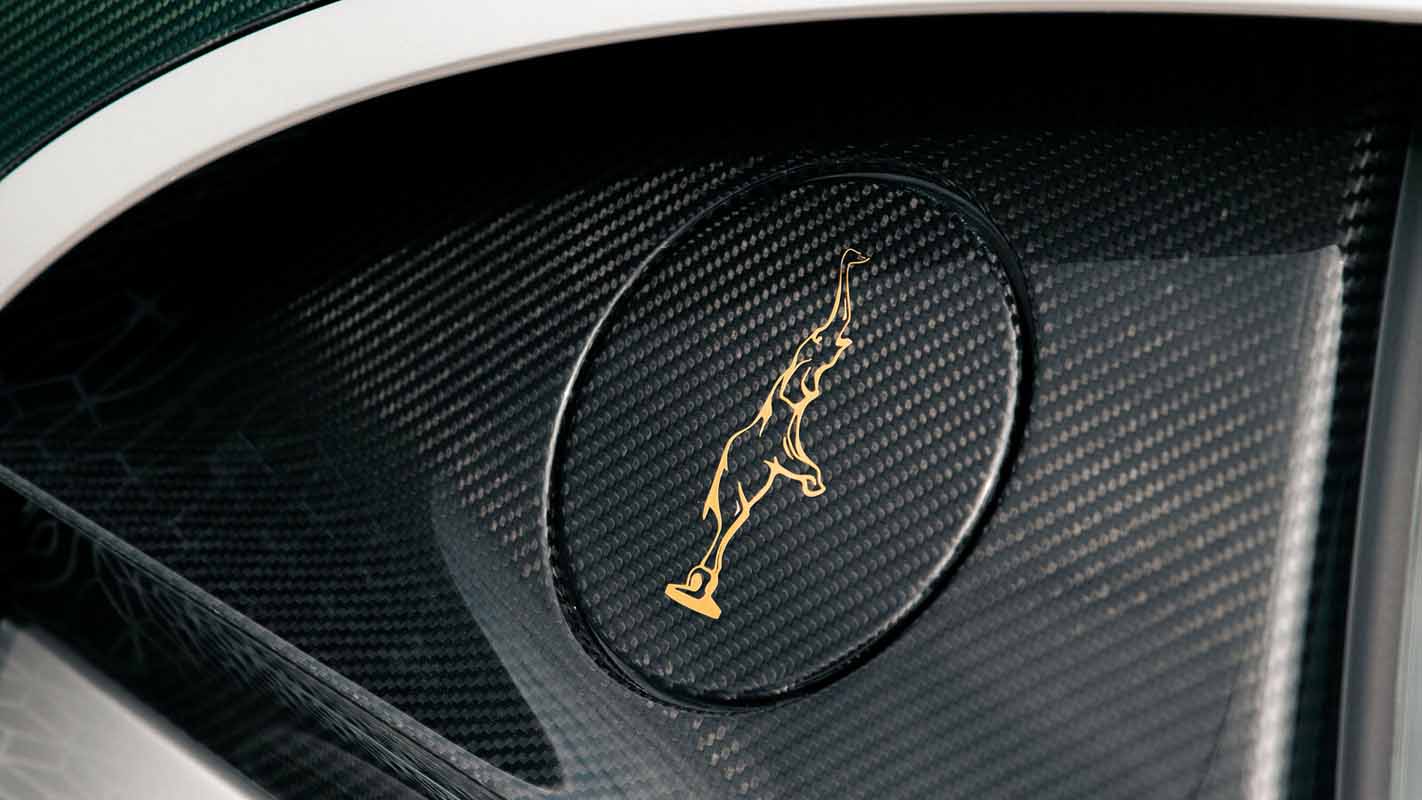 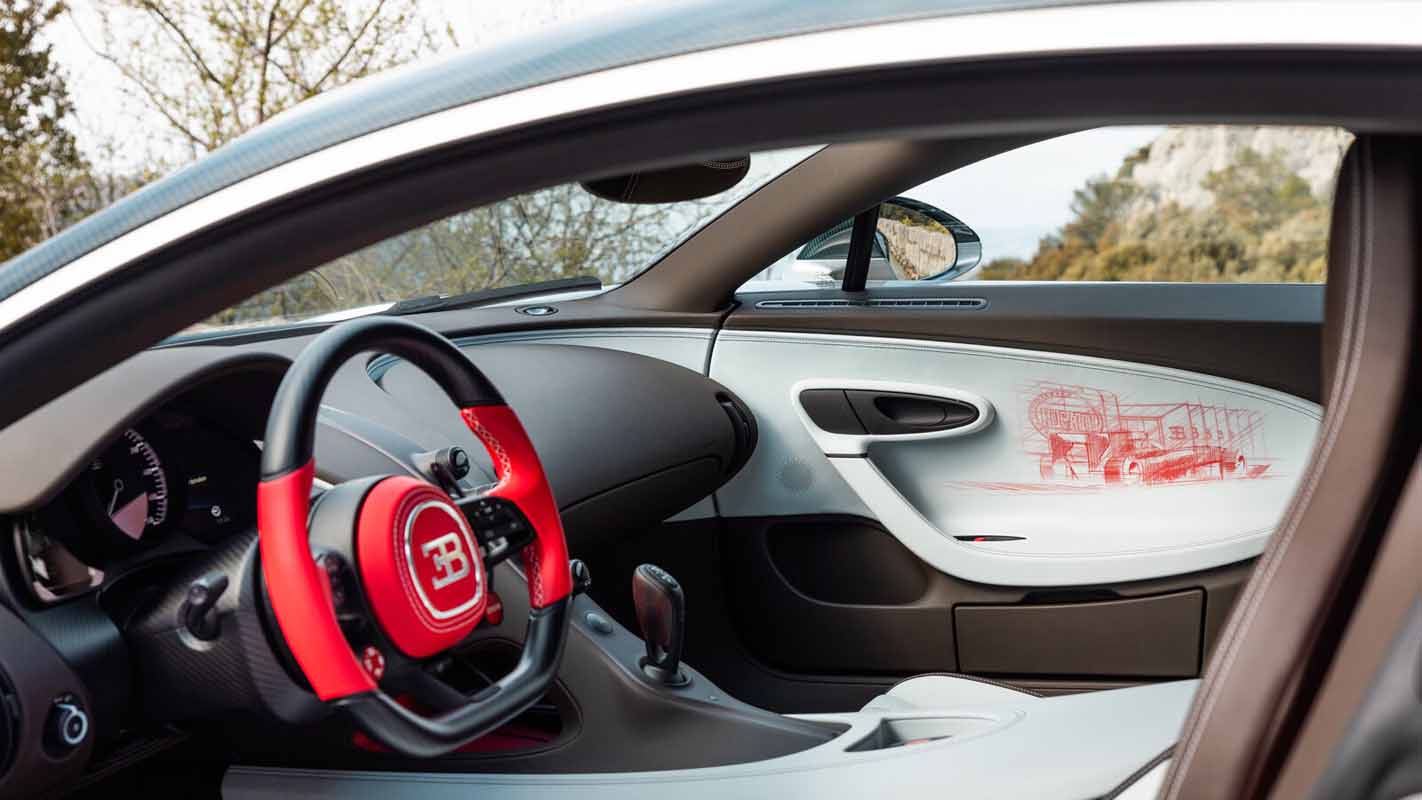 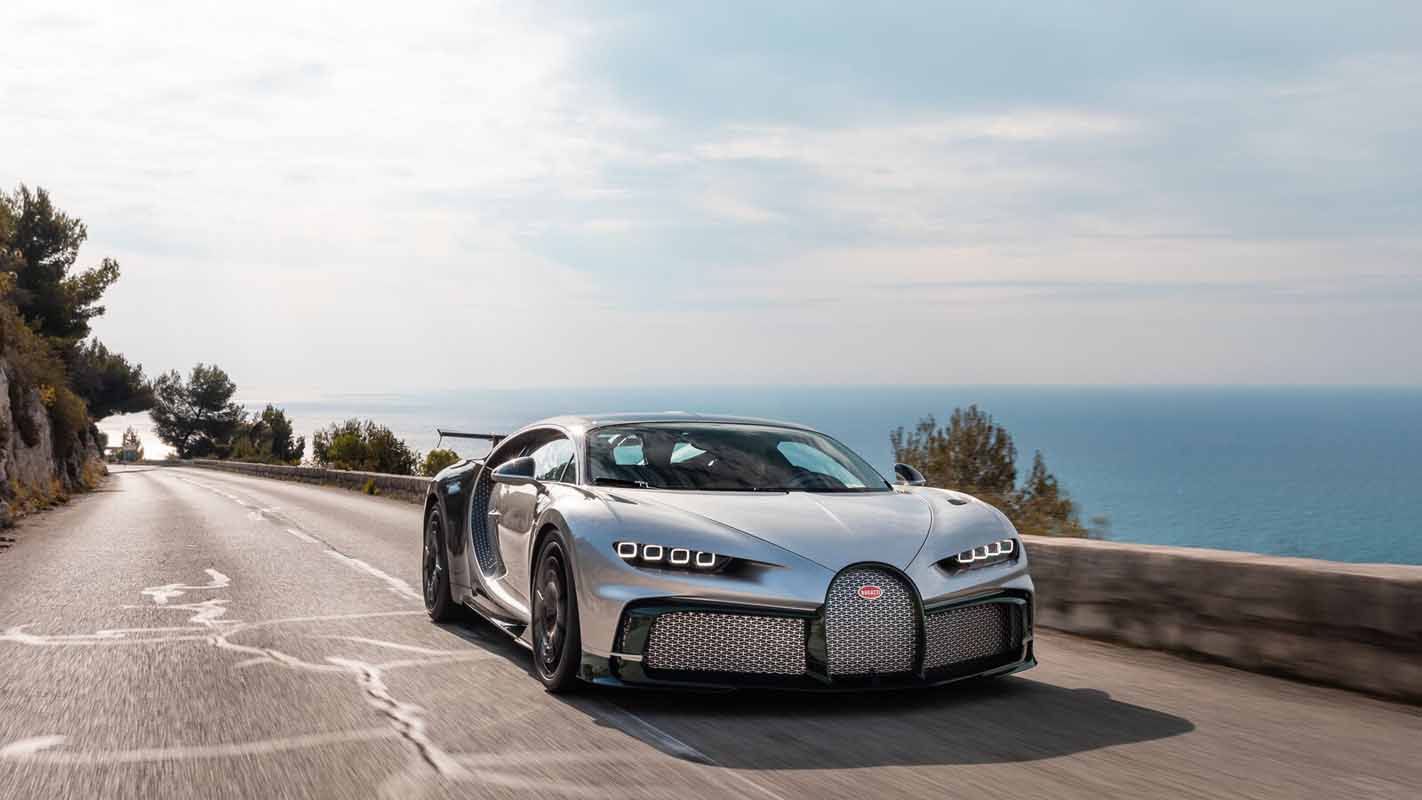 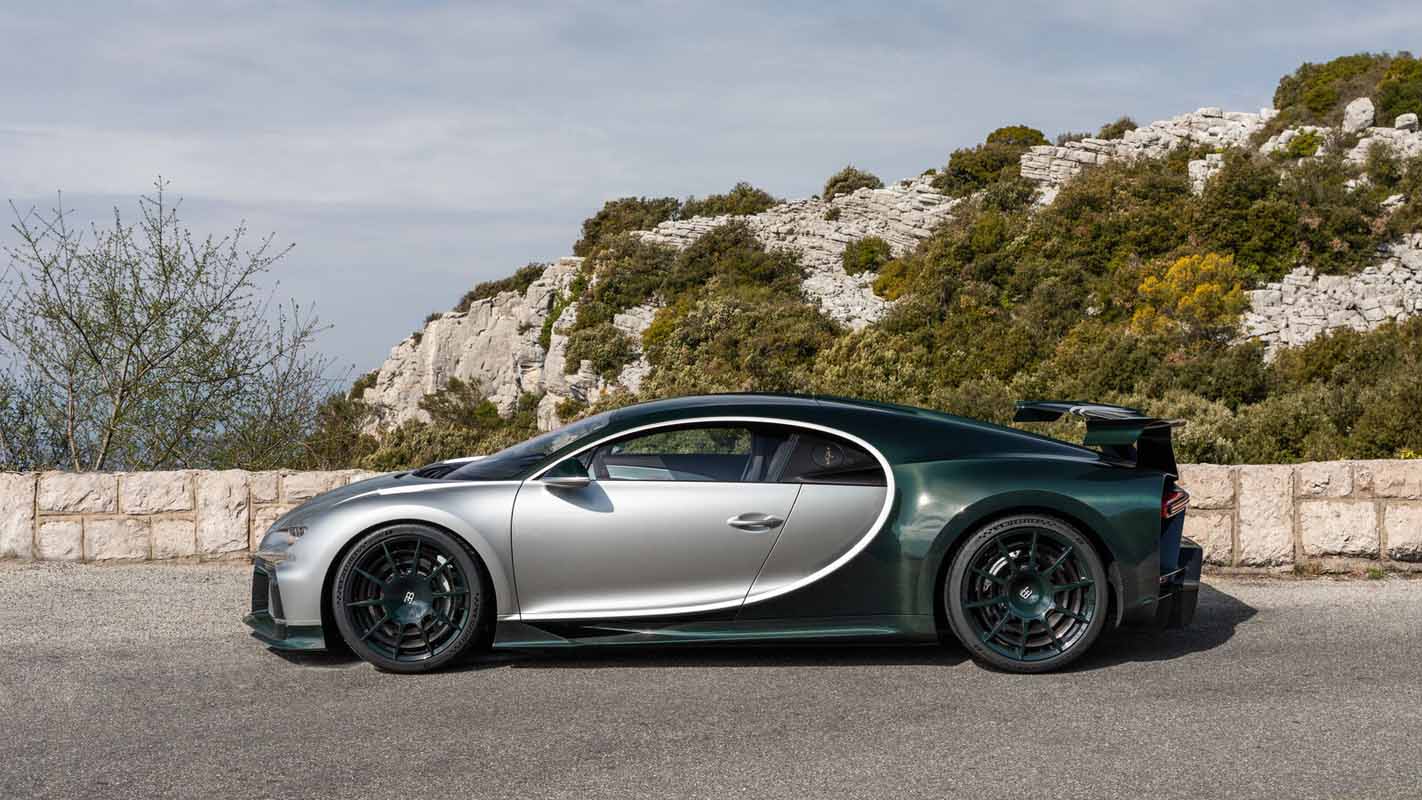 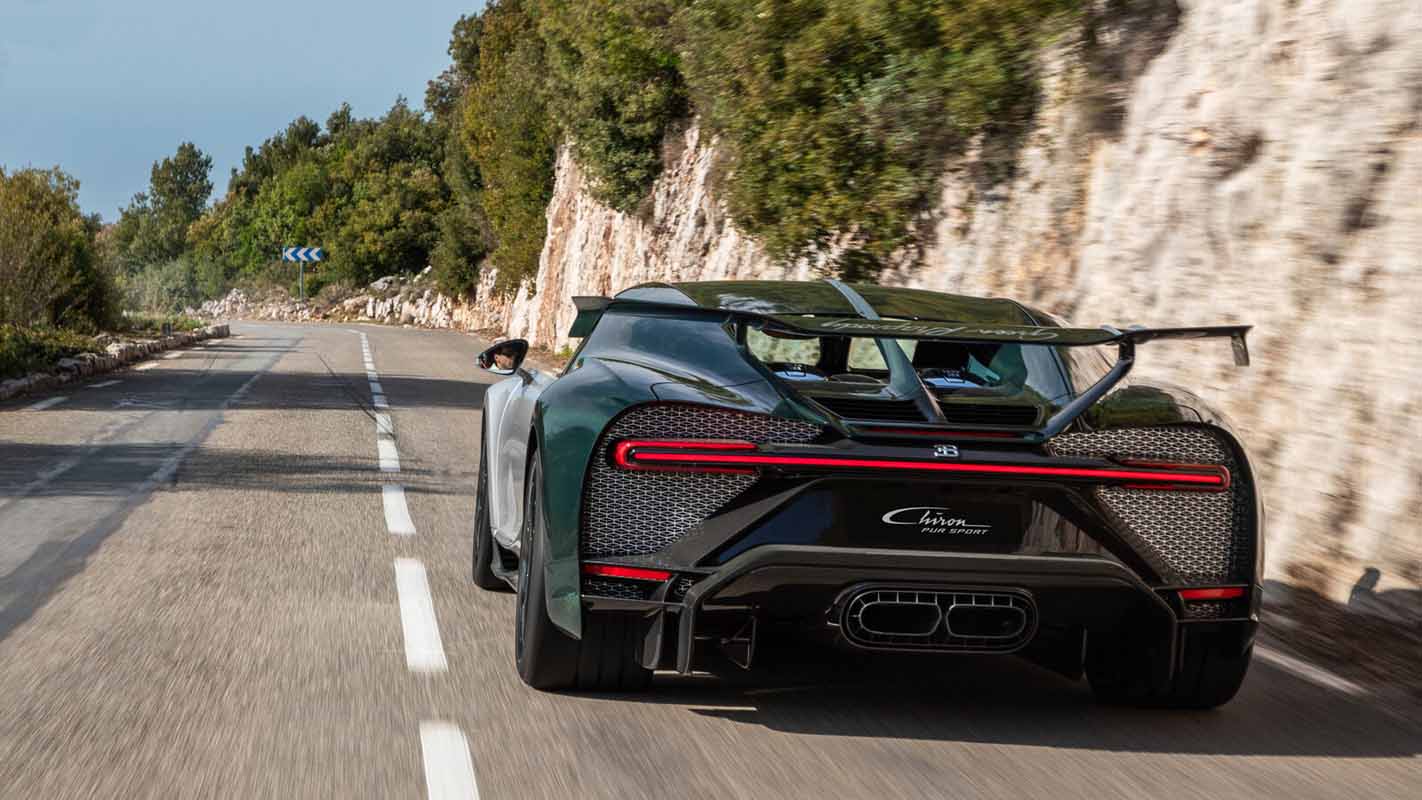