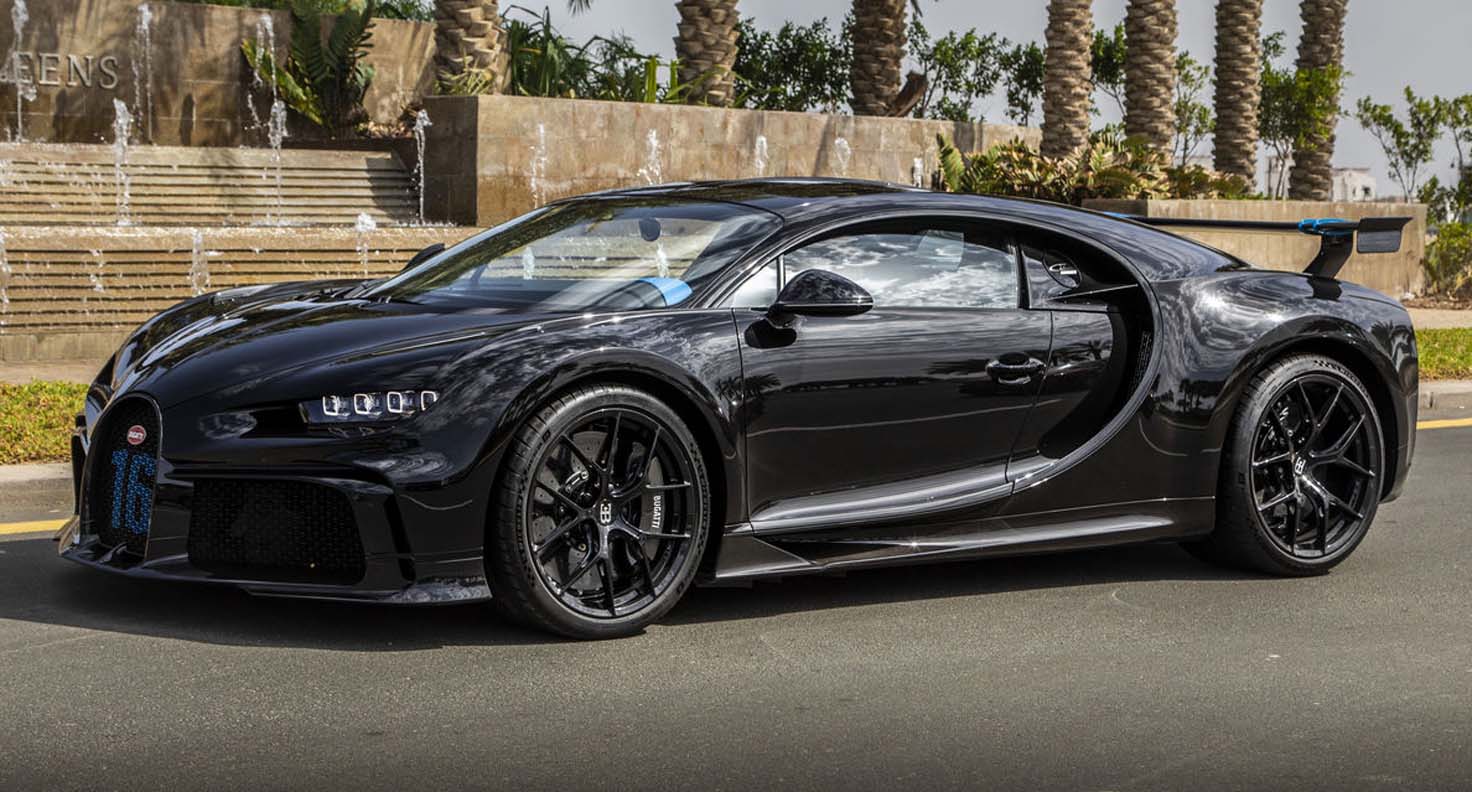 Geographically located in the center of the Persian Gulf, the country of Saudi Arabia thrives on luxury like its neighboring states, making the Bugatti marque synonymous with the Middle East. Now Bugatti connoisseurs in the region have greater access to the French luxury marque, following the introduction of the limited Chiron Sport1 ‘Les Legendes du Ciel’ edition that debuted for the first time in the Middle East at an exclusive event.

The Chiron Sport ‘Les Legendes du Ciel’ car was officially presented to a select group of VIPs at the first Chiron Pur Sport2 drive event in Saudi Arabia. The exclusive edition model pays homage to legendary French pilots which are integral to Bugatti’s history. The hyper sports car was revealed in the most exclusive fashion, during one-to-one private viewings attended by guests at Royal Greens Golf & Country Club in Jeddah, followed by private viewings in the capital city of Riyadh. The activity was assisted by legendary Le Mans winner and Bugatti official test pilot, Andy Wallace, on-hand to talk through the incredible power and peerless driving characteristics of the hyper sports car.

From the coastal roads of Jeddah to the rolling horizons around the city of Riyadh – previously unexplored on any official drive event by Bugatti – the open landscapes of Saudi Arabia made for the ideal testing ground for customers in the region getting behind the wheel of the Chiron Pur Sport for the first time. The hyper sports car was developed around peak lateral dynamic performance; expanding the Chiron3 range with a road-legal Bugatti that offers outstanding driving characteristics. Chief among them are traits including maximum agility, handling and driving performance; maximized on this driving event by the enviable skills and experience of the Bugatti test pilot, Andy Wallace.

Kostas Psarris, Regional Director Middle East & Asia at Bugatti Automobiles, said: “We know that the Middle East region thrives on luxury, and so it is important for potential customers to have access to the latest Bugatti models. We are delighted to present the ‘Les Legendes du Ciel’ edition of the Chiron Sport to the Middle East region starting from the Kingdom of Saudi Arabia. The model pays homage to Bugatti and true enthusiasts of our history will enjoy the connection this hyper sports car represents.

“At the same time, we were able to give our very select group of customers the unique and exclusive experience of driving the Chiron Pur Sport with our legendary world-record breaker pilot Andy Wallace for the first time on Saudi roads. Our customers loved it and we look forward to offering more opportunities like this again in the future. 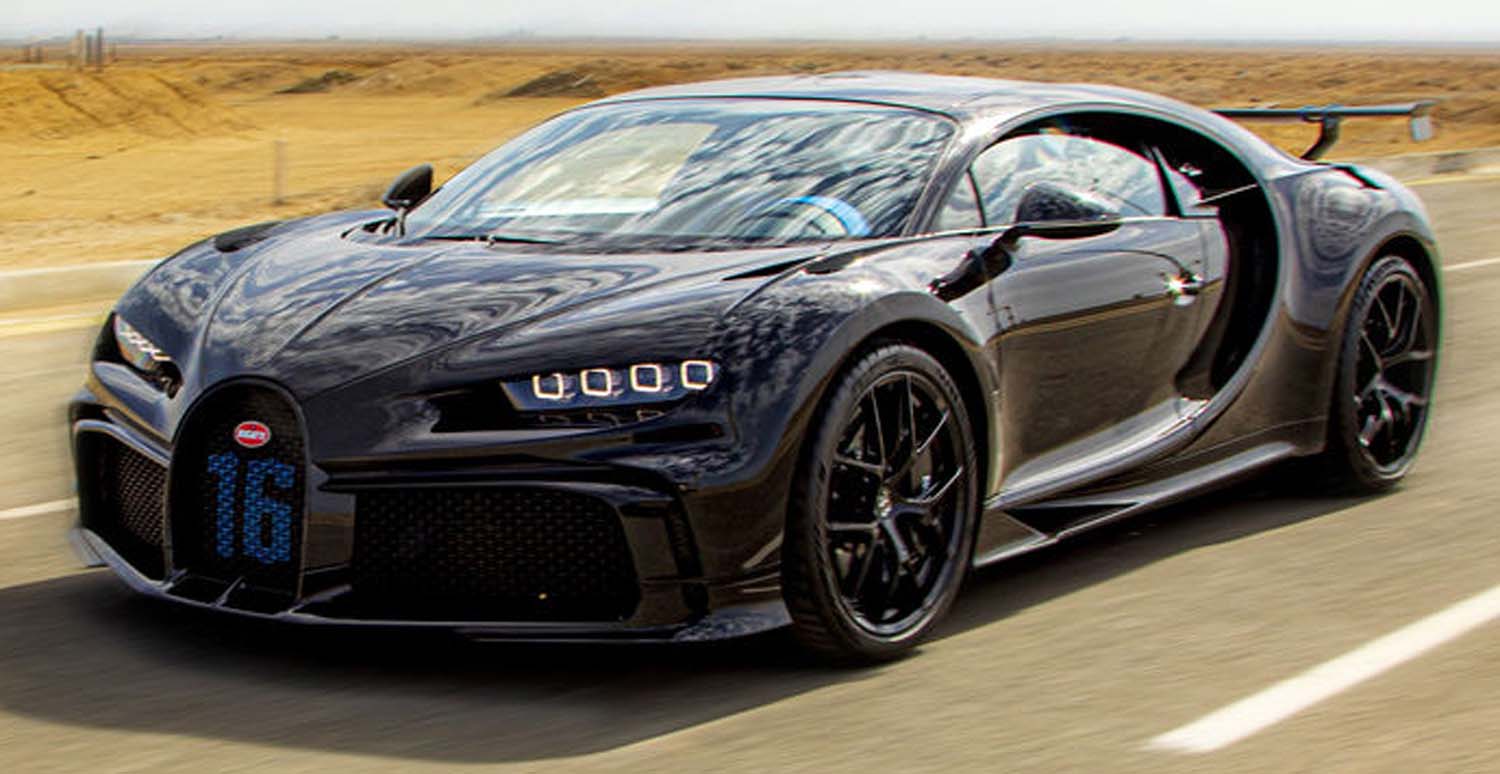 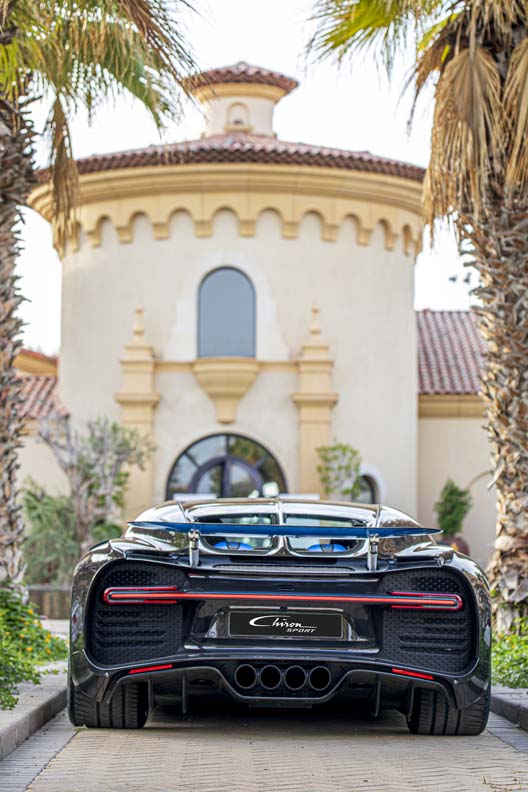 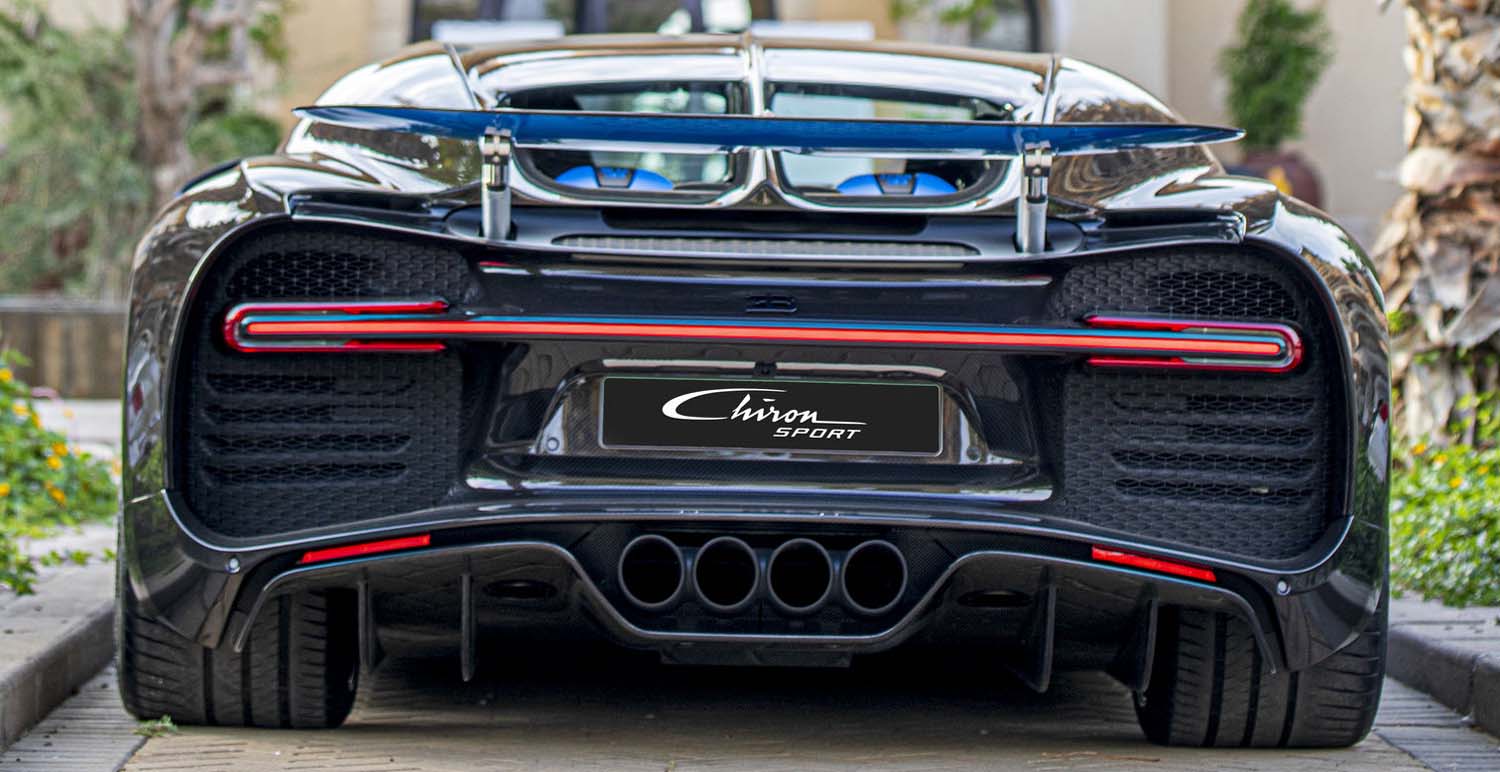 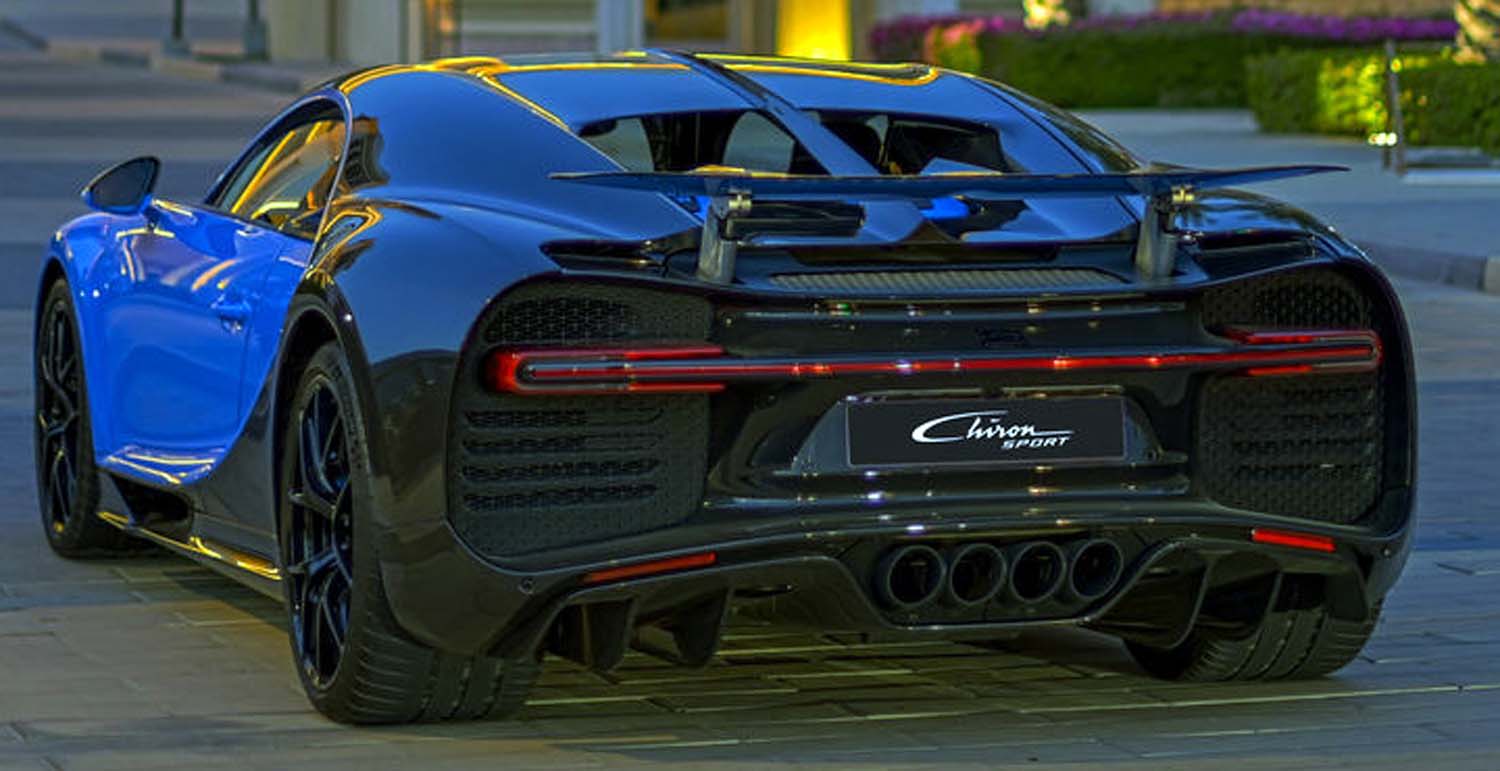 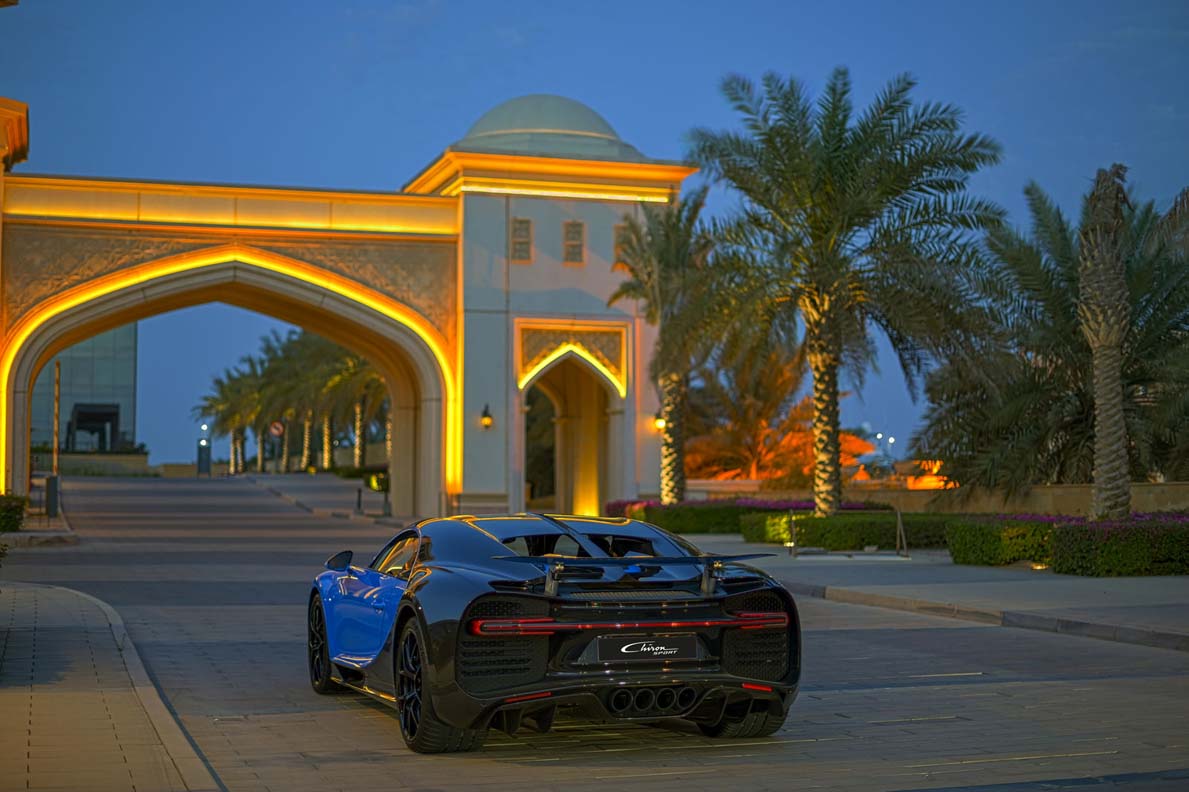 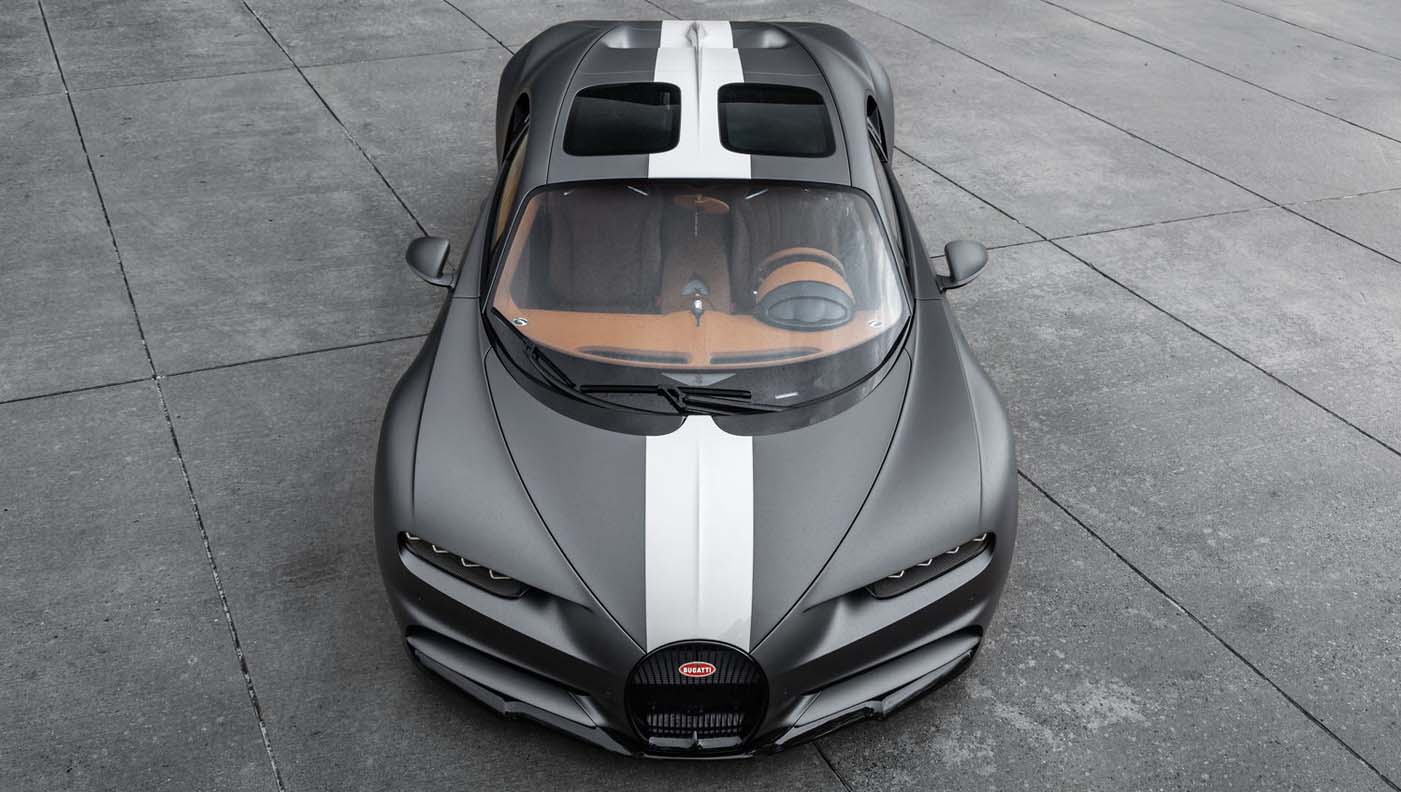 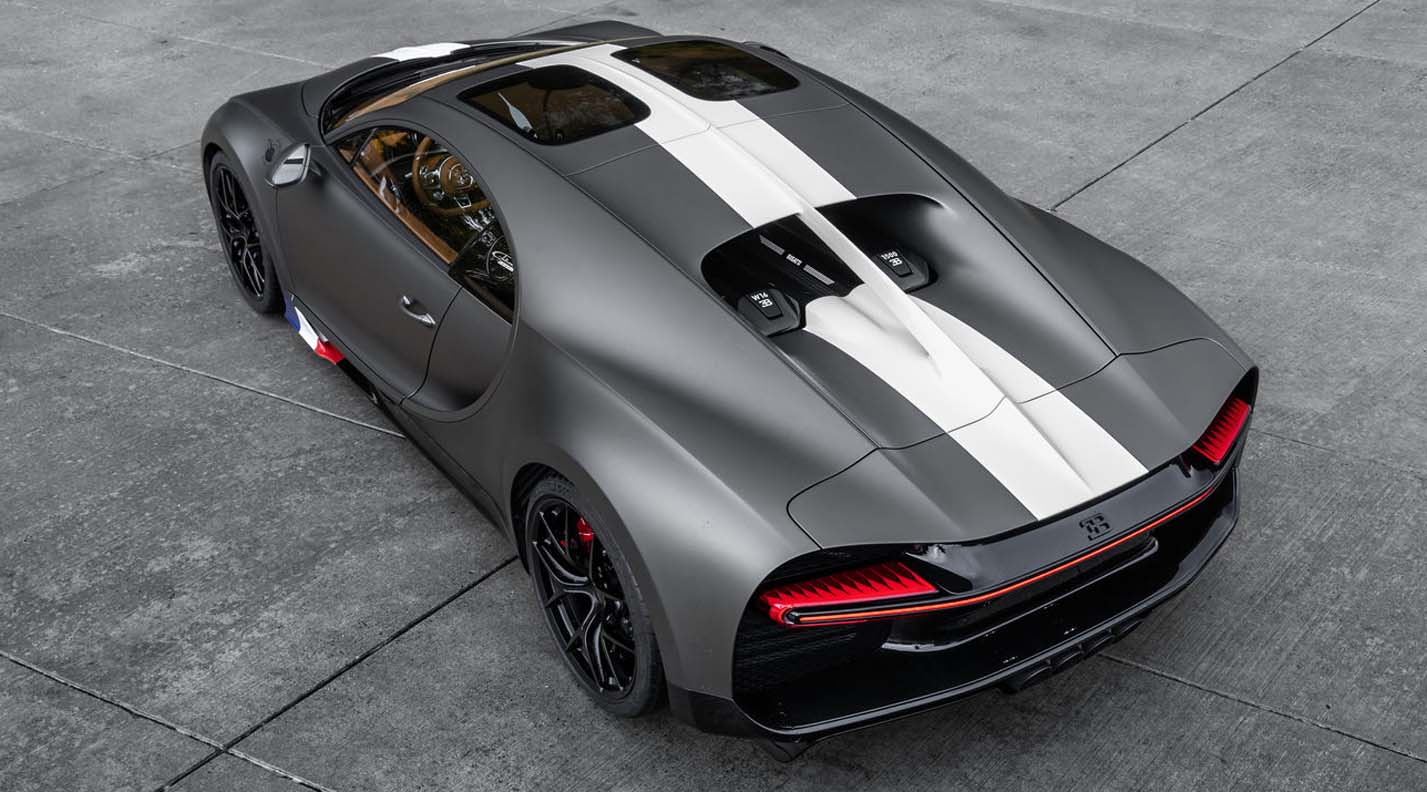 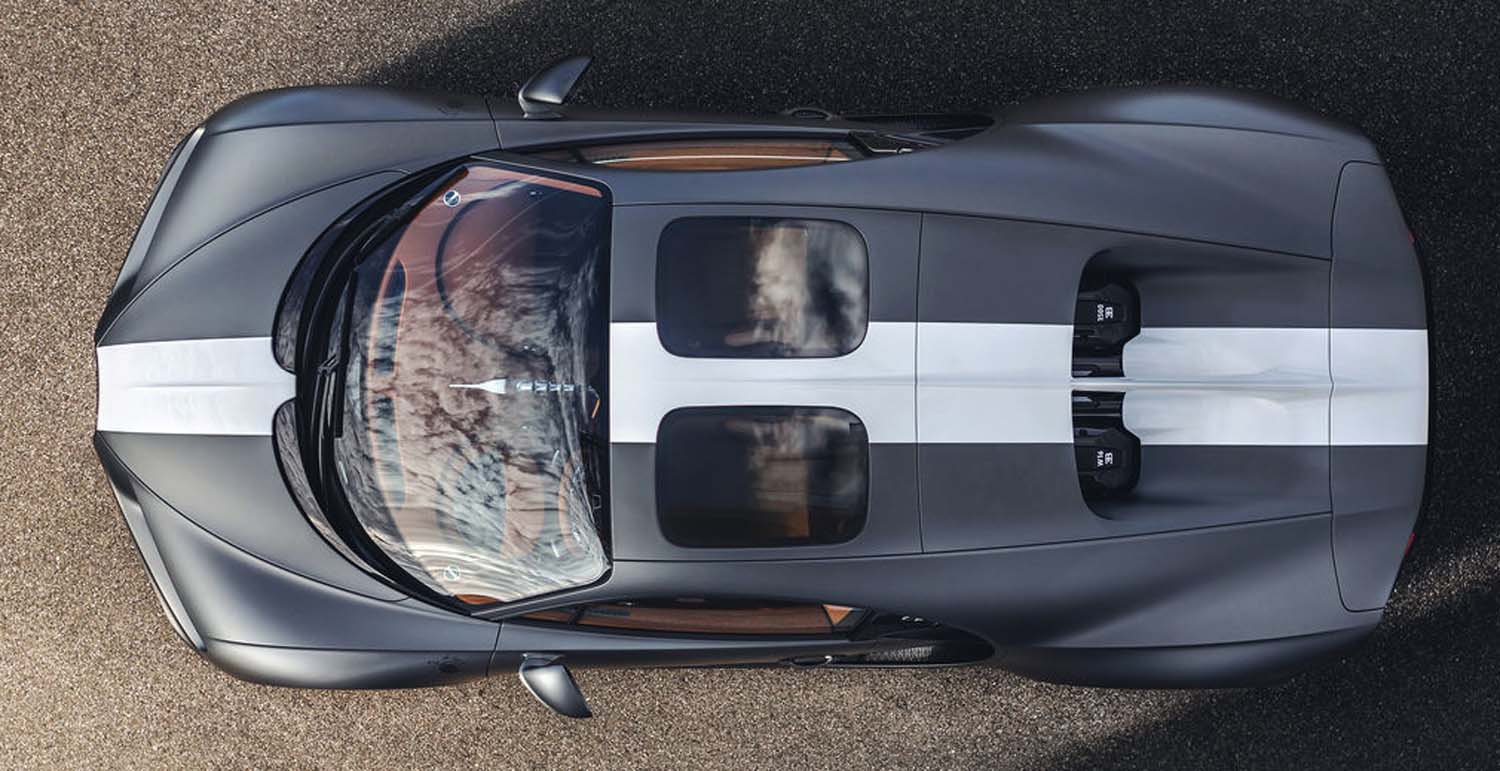 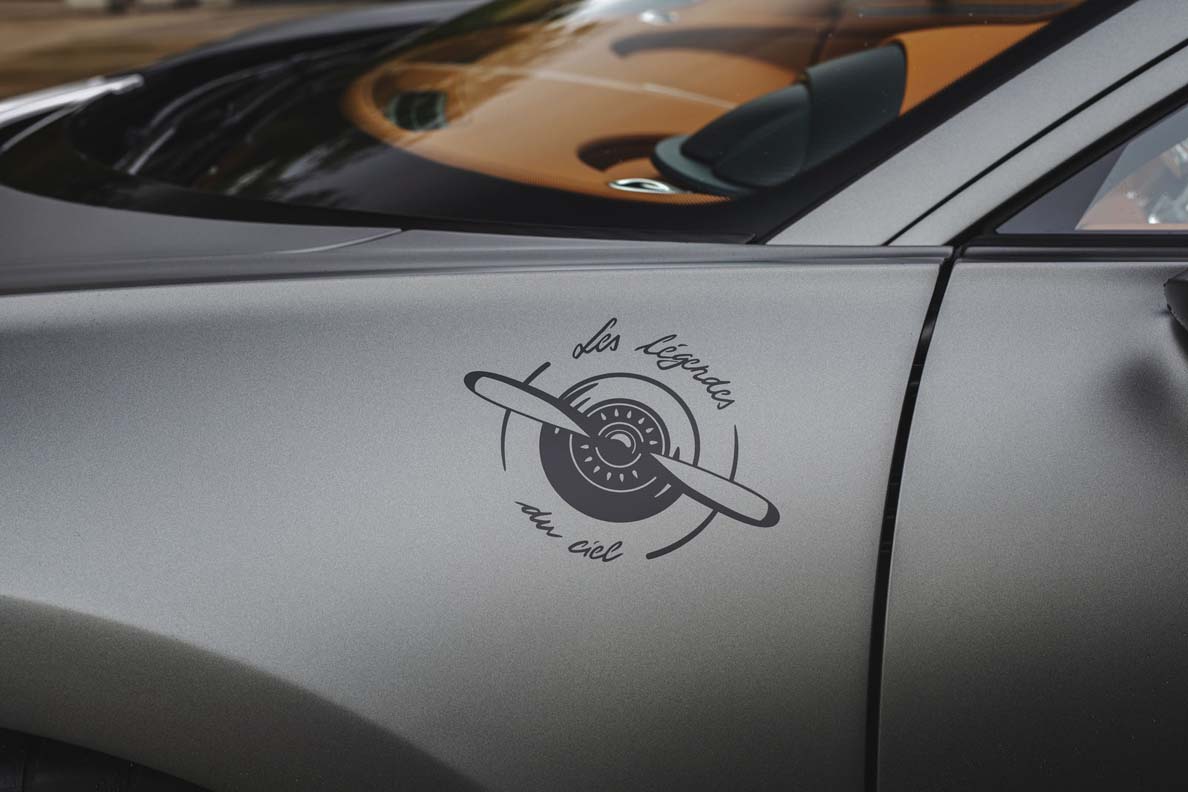 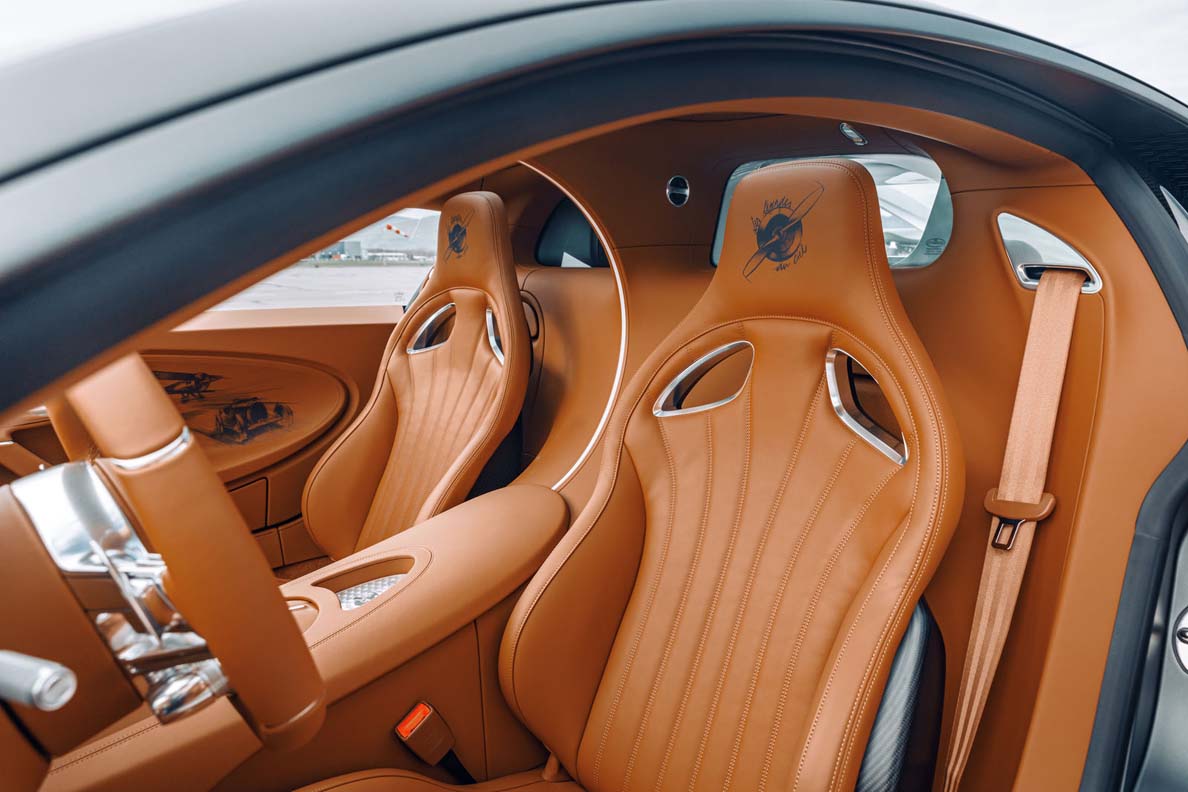 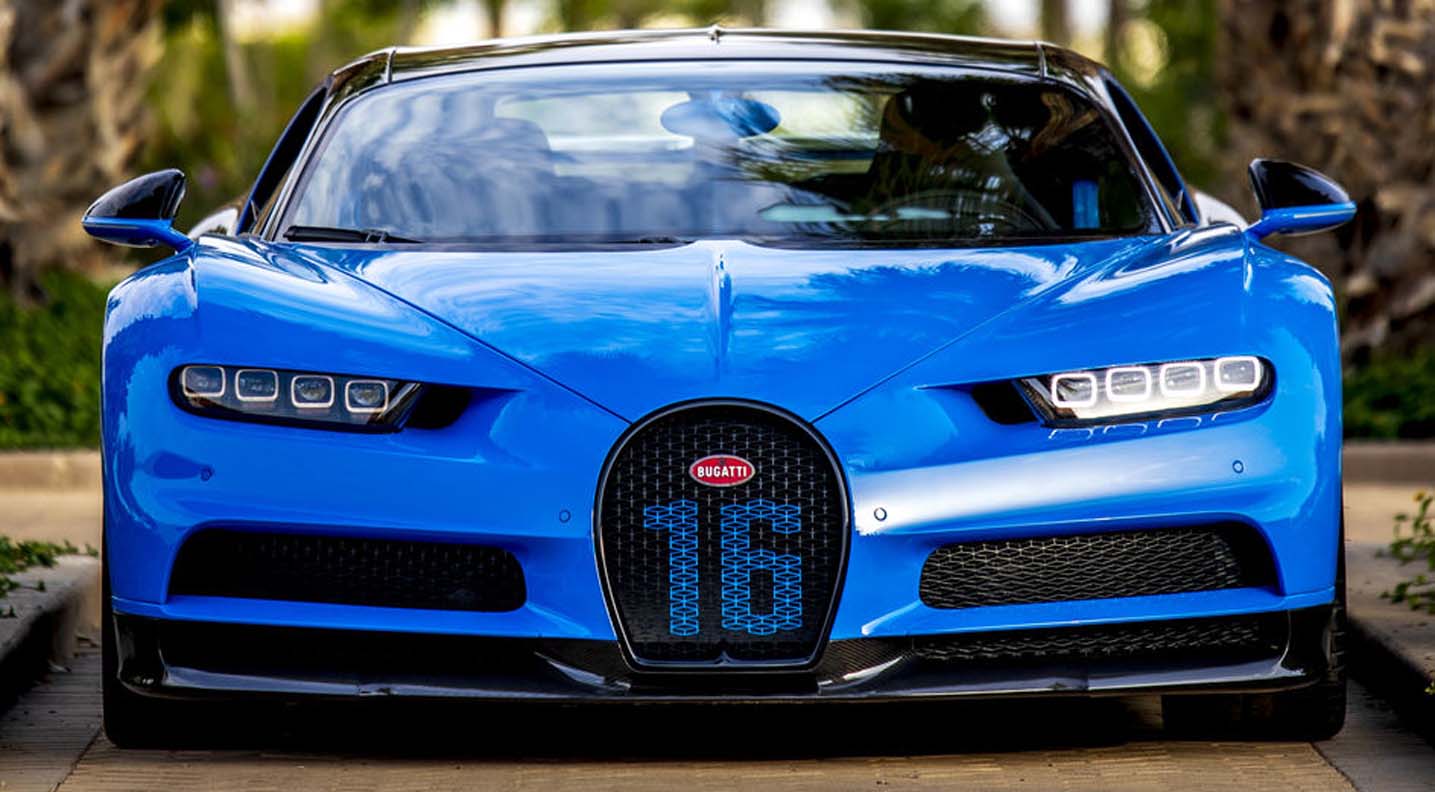 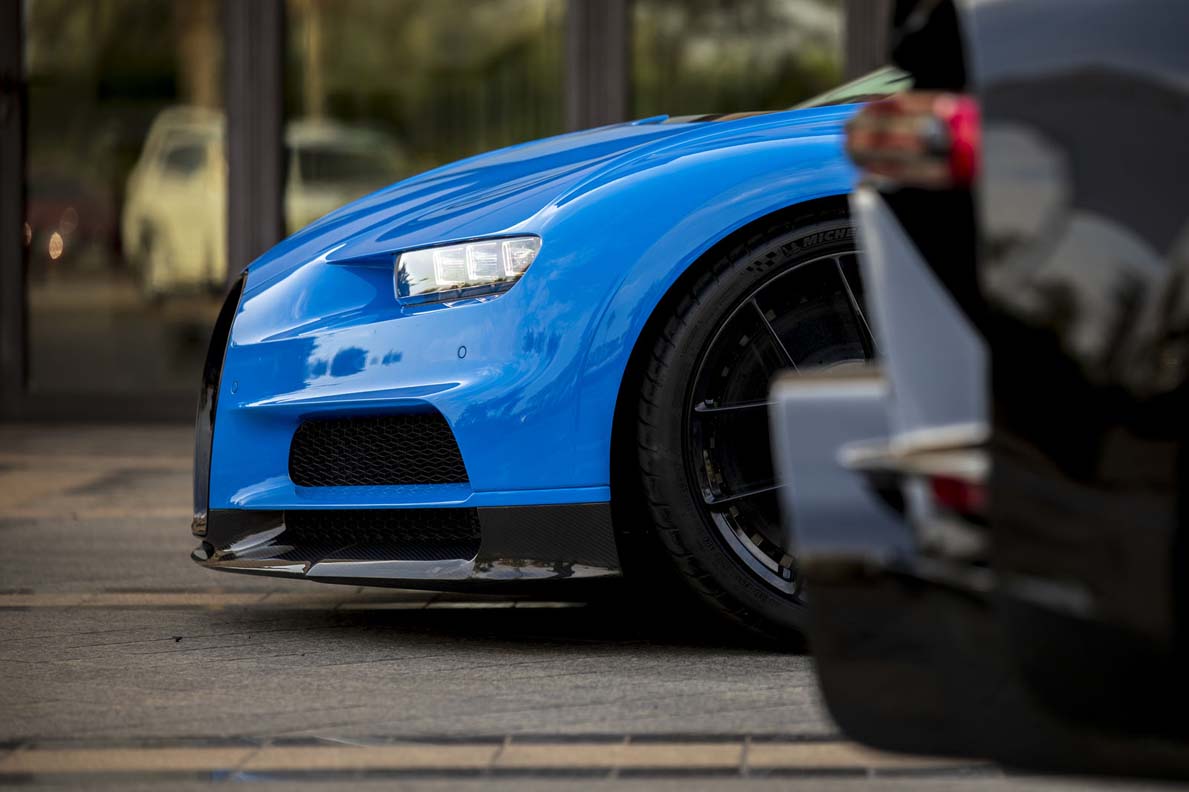 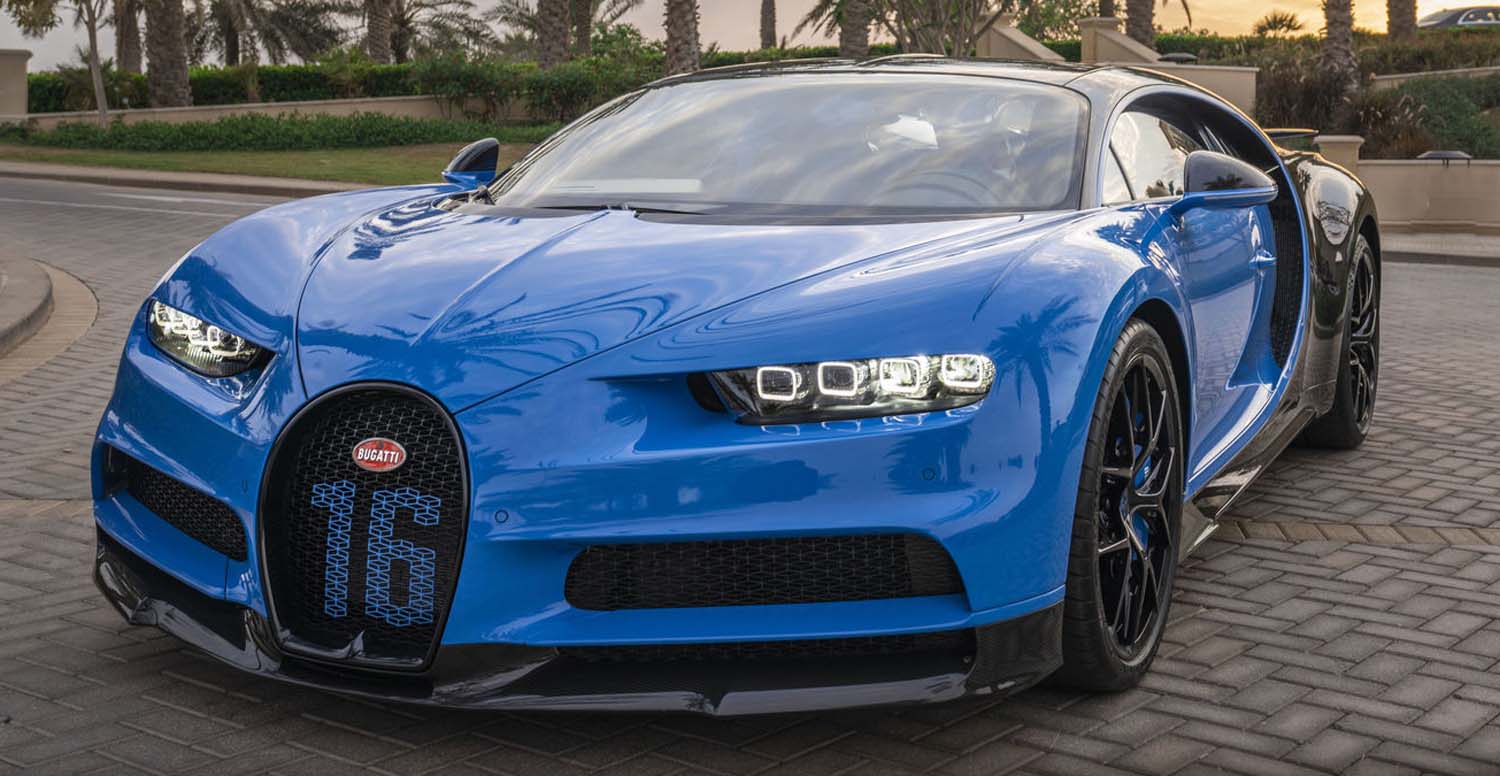