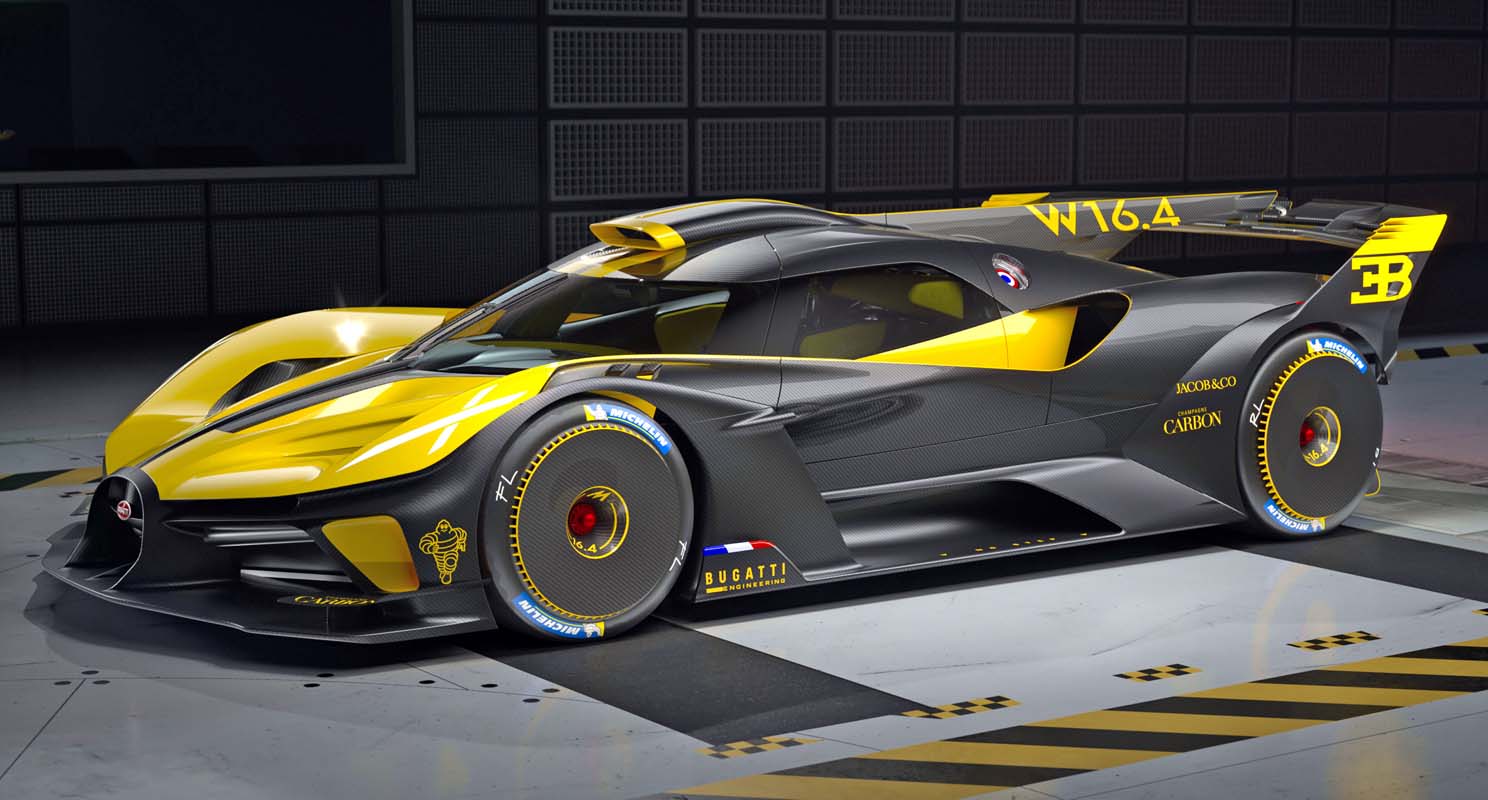 The ultimate driving machine, the quintessence of power, lightness, and acceleration. When Bugatti presented its Bolide technological concept in fall 2020, it was initially a drivable experimental vehicle – a one-off. But now, the French luxury marque has announced at The Quail, A Motorsports Gathering in California that the Bolide will be produced as a few-off model.

“The Bolide generated a great deal of enthusiasm and intrigue last year. Following its presentation, a significant number of enthusiasts and collectors asked us to develop the experimental Bolide as a production vehicle. I was absolutely amazed by the reactions and feedback from customers from all over the world,” explains Stephan Winkelmann, President of Bugatti. “We therefore decided to make the Bolide a few-off in order to give 40 customers the opportunity to experience this incredible vehicle. Our team has now been developing a production model – the ultimate driving machine for the track.” This will make the Bolide the most extreme configuration level of the legendary 8.0-liter W16 engine and a must-have for Bugatti collectors.

During its thought experiment in fall 2020, the French luxury automobile manufacturer presented the answer to the following question: What if Bugatti built a radically light vehicle around the legendary 8.0-liter W16 engine? The upshot was the experimental study of the Bugatti Bolide as a racetrack-oriented hyper sports car with a production-based W16 engine and minimal bodywork designed with maximum downforce in mind. Presenting this engine in its purest form is the quintessence of the Bolide.

Developing Bolide around the power train

With the highly limited-edition production Bolide, Bugatti engineers and designers have created the most extreme vehicle concept ever to have been conceived around the powerful power train of the W16 engine with four turbochargers, offering the promise of the ultimate Bugatti performance kick. “For me, being able to turn the radical thought experiment of the Bolide into reality as a production vehicle is a dream come true as it is by far the most challenging project of my 17-year Bugatti career,” explains Bugatti Design Director Achim Anscheidt. The design of the Bolide follows the minimalist approach of the Bugatti style philosophy of “form follows performance” and is additionally founded on an uncompromising lightweight construction approach. It pays homage to the brand’s glorious motorsport past of the in the 1920s.

The numerous air ducts and delicate front end are more reminiscent of aerodynamically sophisticated Formula 1 cars than a hyper sports car, and they dominate its look. The Bolide sits very low to the ground, with an air intake scoop on the roof and an ultra-sporty seat position. In combination with the striking rear diffuser, the dominant rear wing results in high downforce and therefore also optimum traction. As with other Bugatti vehicles, the design team opted for a color split, although the proportion of visible carbon parts is greater than in other models.

Bugatti stands for technological innovations. With the W16 engine as a symbol of the brand’s technology, Bugatti boasts one of the most extraordinary engines in automotive history. In the case of the Bolide experimental vehicle, its power output of 1,850 PS is achieved among other things thanks to 110-octane racing fuel, whereas for the production vehicle, Bugatti opted for 98 RON gas which is available worldwide, so that the owners can use their vehicles around the world without any issues. The vehicle’s available power output is 1,600 PS with a torque figure of 1,600 newton meters starting at 2,250 rpm. Bugatti’s engineers tuned the vehicle for higher revs per minute for use on the racetrack, alongside the intake and exhaust system to achieve even faster, more spontaneous, and extreme responsiveness. The cooling system for the turbochargers, engine, transmission, and differential are likewise modified for optimum power development.

Bugatti’s designers and engineers are currently honing the aerodynamics and handling, and are developing the Bolide in line with international FIA safety standards. To guarantee maximum safety and sufficient comfort during the pure driving experience, Bugatti has developed an array of new components. The safety features include HANS system compatibility, an automatic fire extinguishing system, pressure refueling with a fuel bladder, central wheel locking, and a six-point safety belt system.

Optimizations in the areas of design, aerodynamics, quality, and safety give the production vehicle a curb weight of just 1,450 kilograms and therefore a weight-to-power ratio of 0.9 kilograms per PS when 98 RON gas is used. “The customers’ safety is always our top priority. We therefore decided to offer exclusive track days for this extreme vehicle in order to guarantee a safe environment at all times and gradually introduce the customers to the Bolide’s breathtaking performance,” says Stephan Winkelmann.

Thanks to maximum weight saving, customers will be able to experience the full power and torque of the engine – and they will love it. “We are proud to have succeeded in keeping the production vehicle so close to its technical demonstrator both visually and technically while also enhancing the design, quality, and vehicle safety,” explains Stephan Winkelmann.

The new hyper sports car will be taken to production maturity over the next three years, with its delivery scheduled for 2024 at a net unit price of four million euros and limited to 40 units 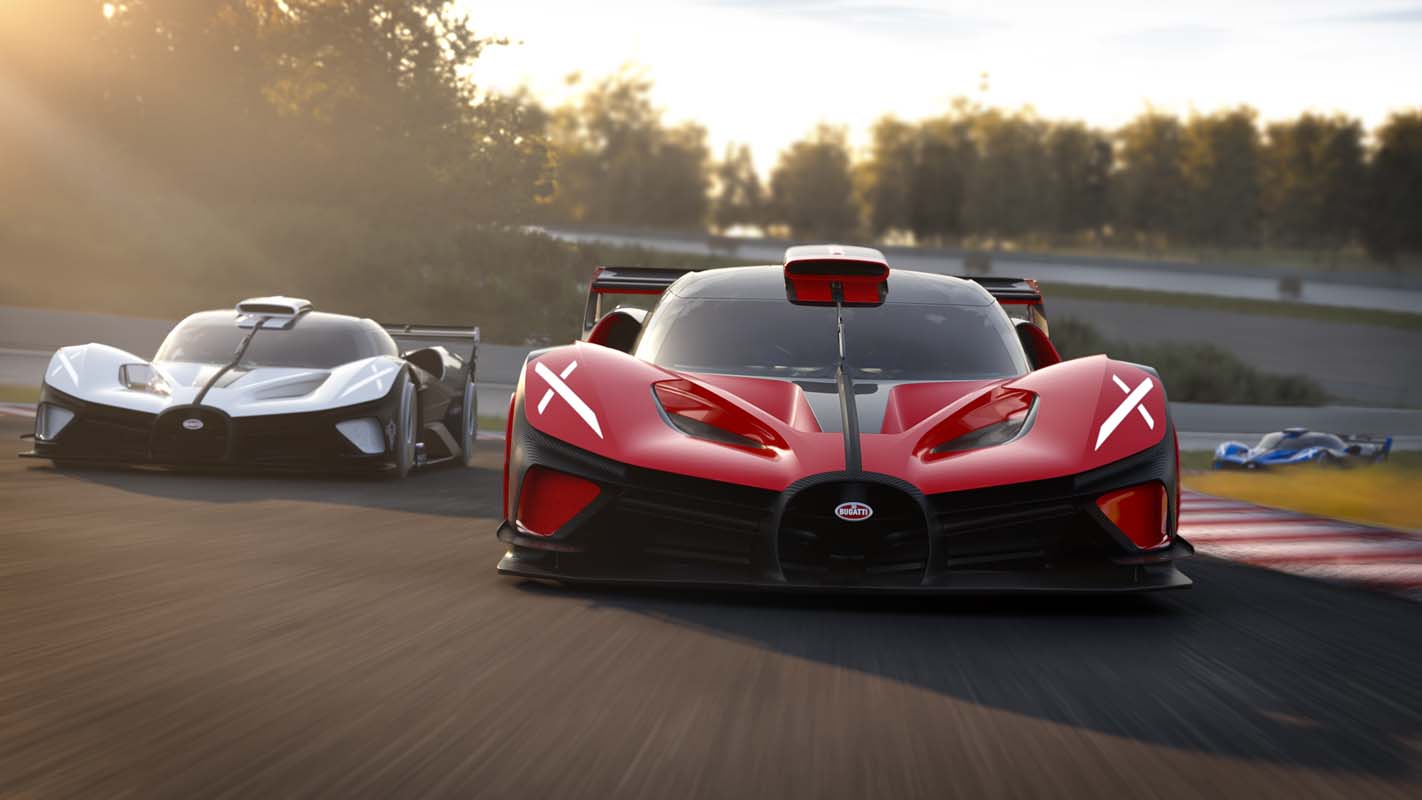 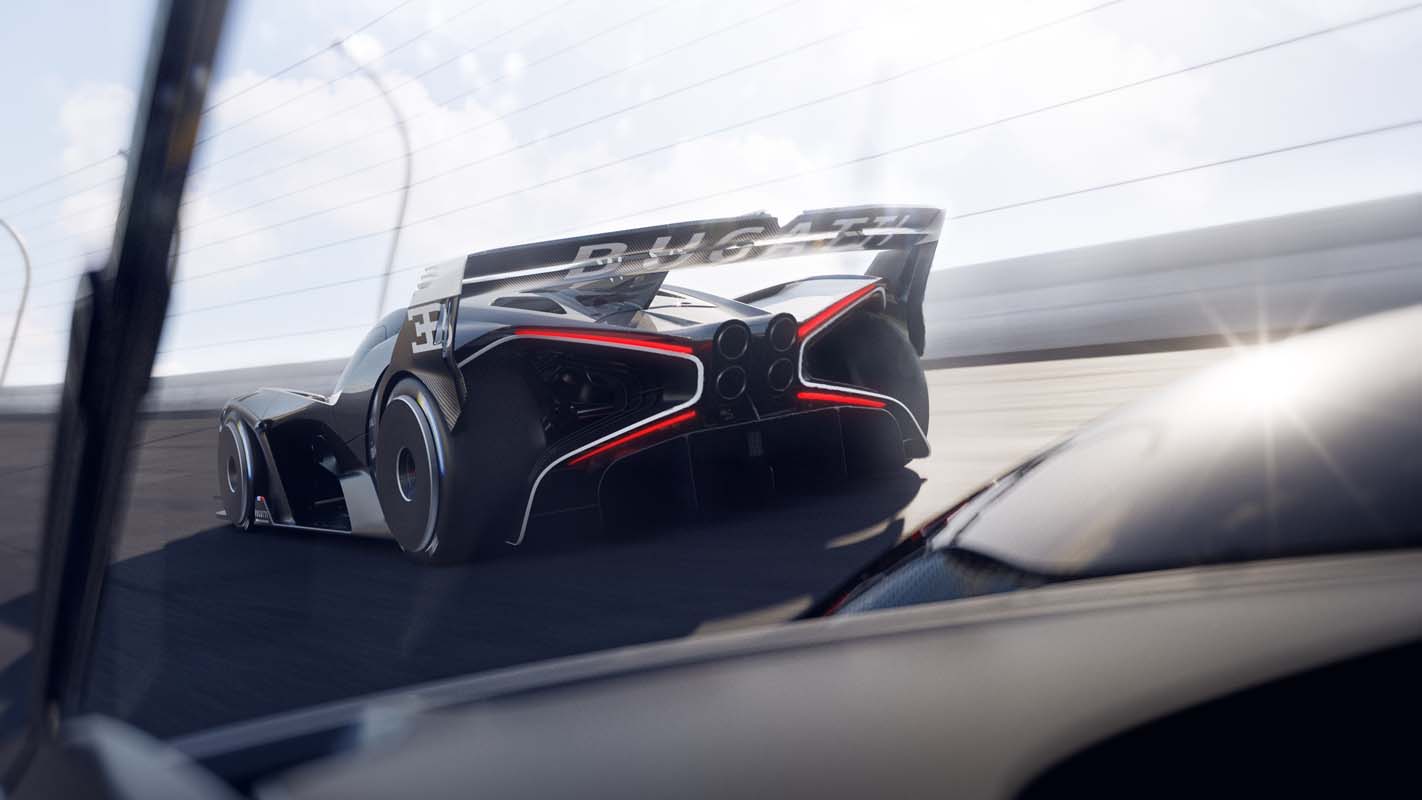 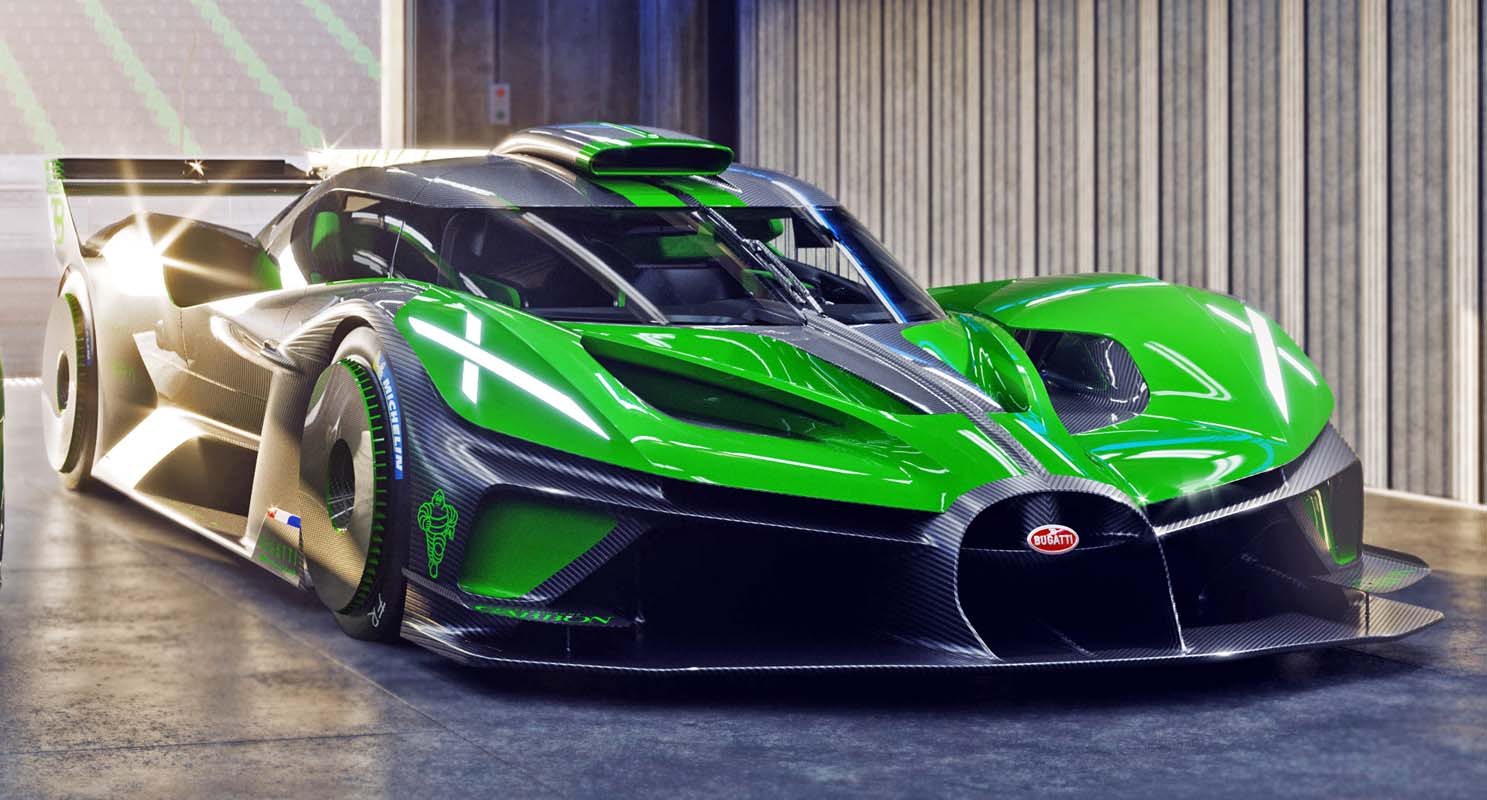 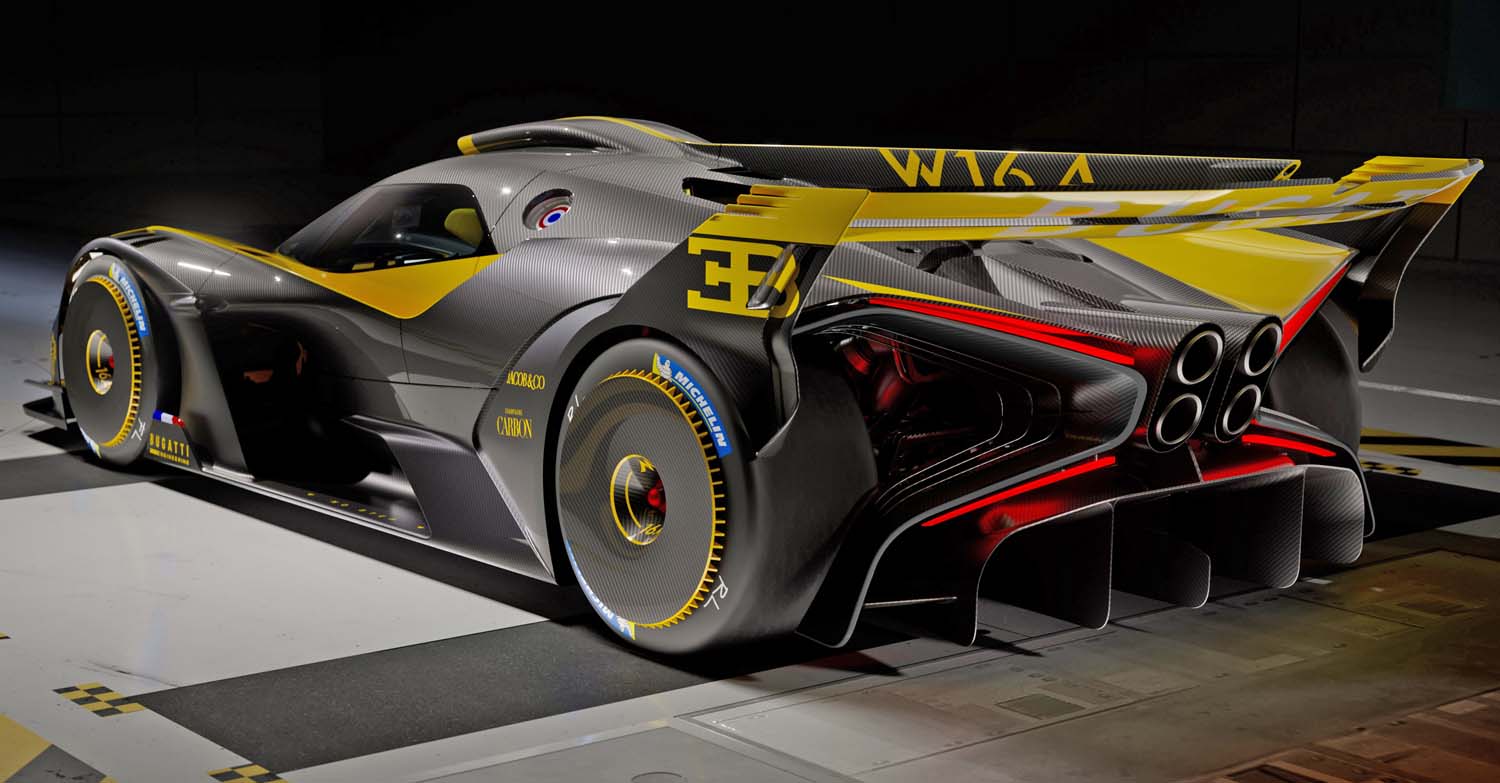 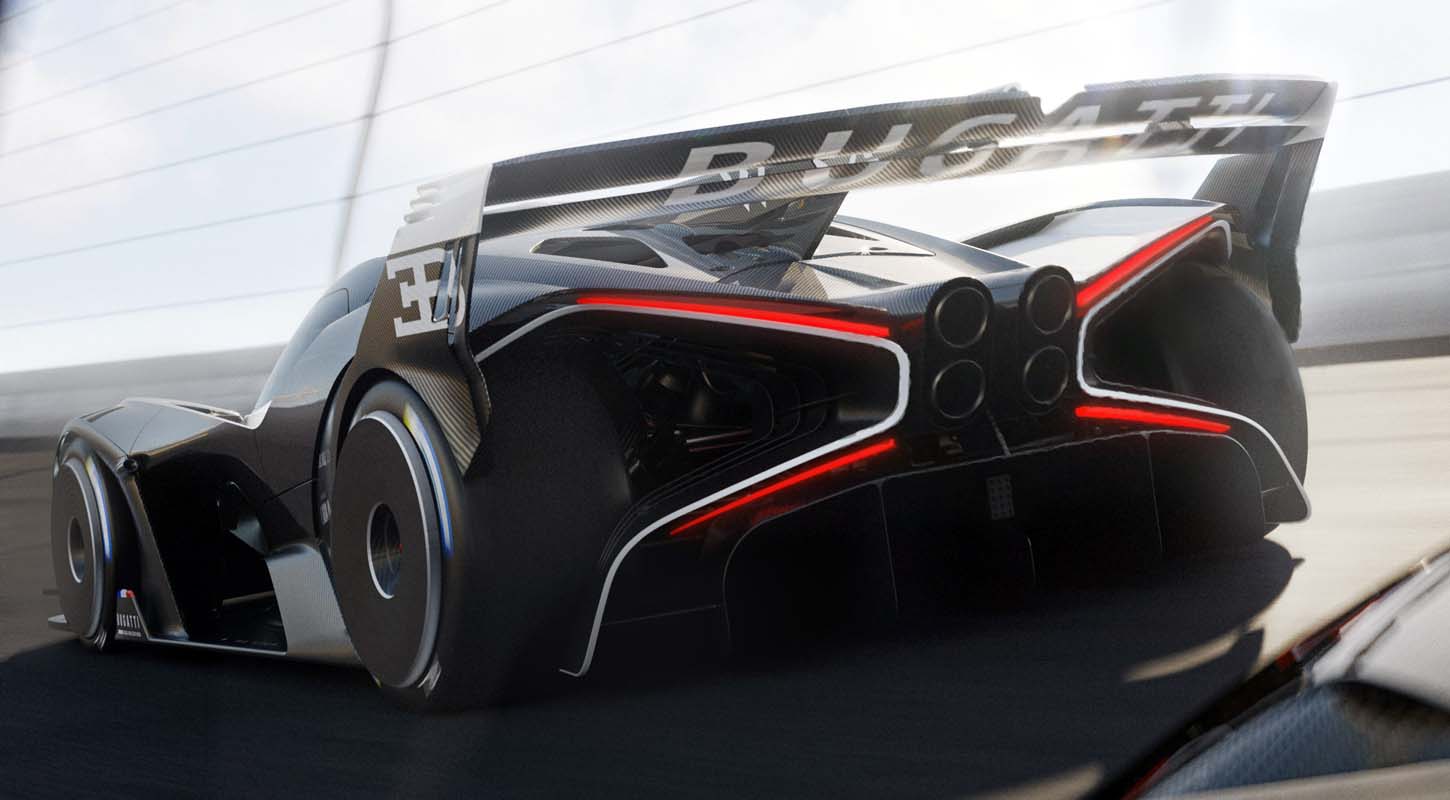 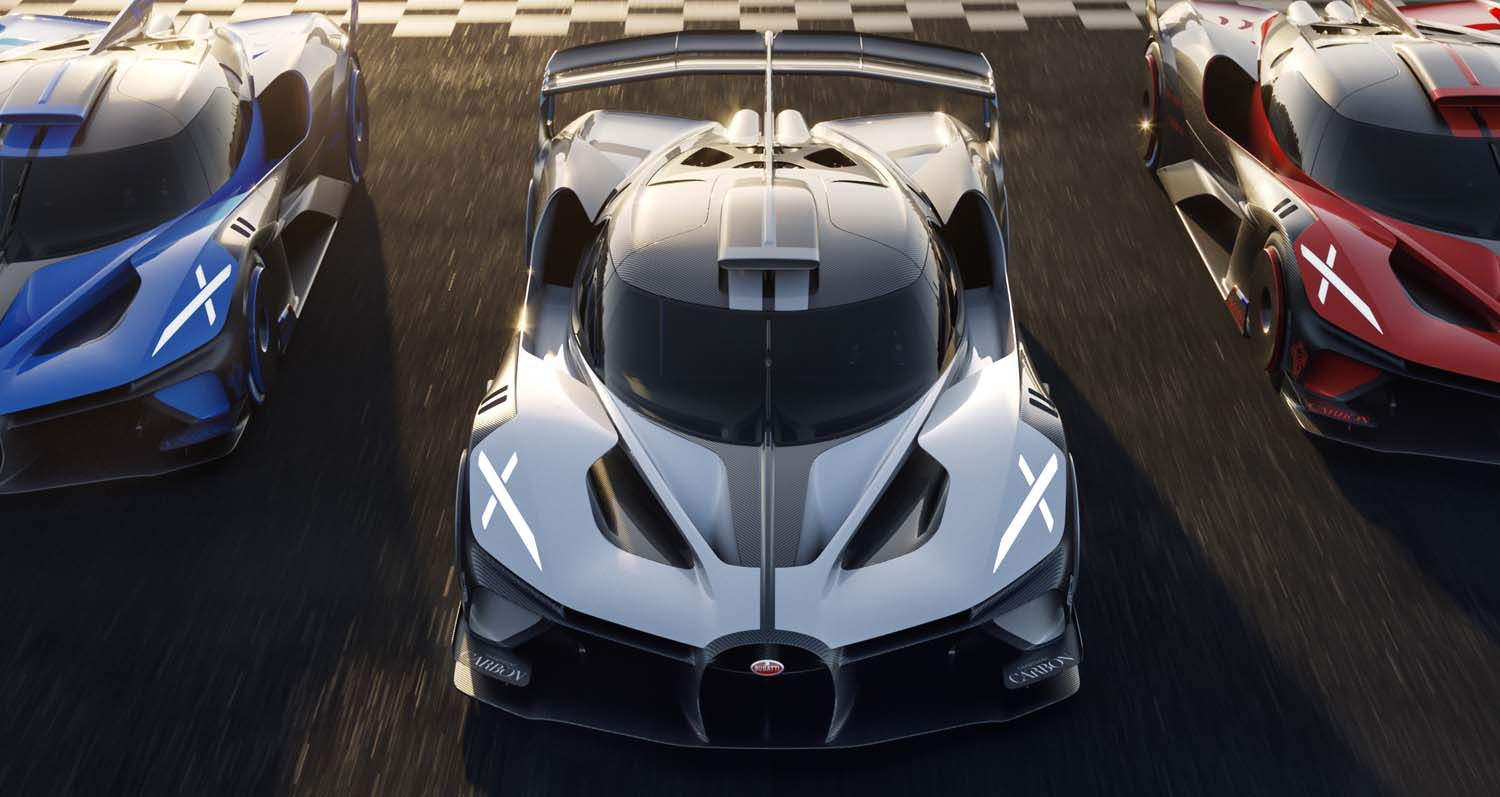 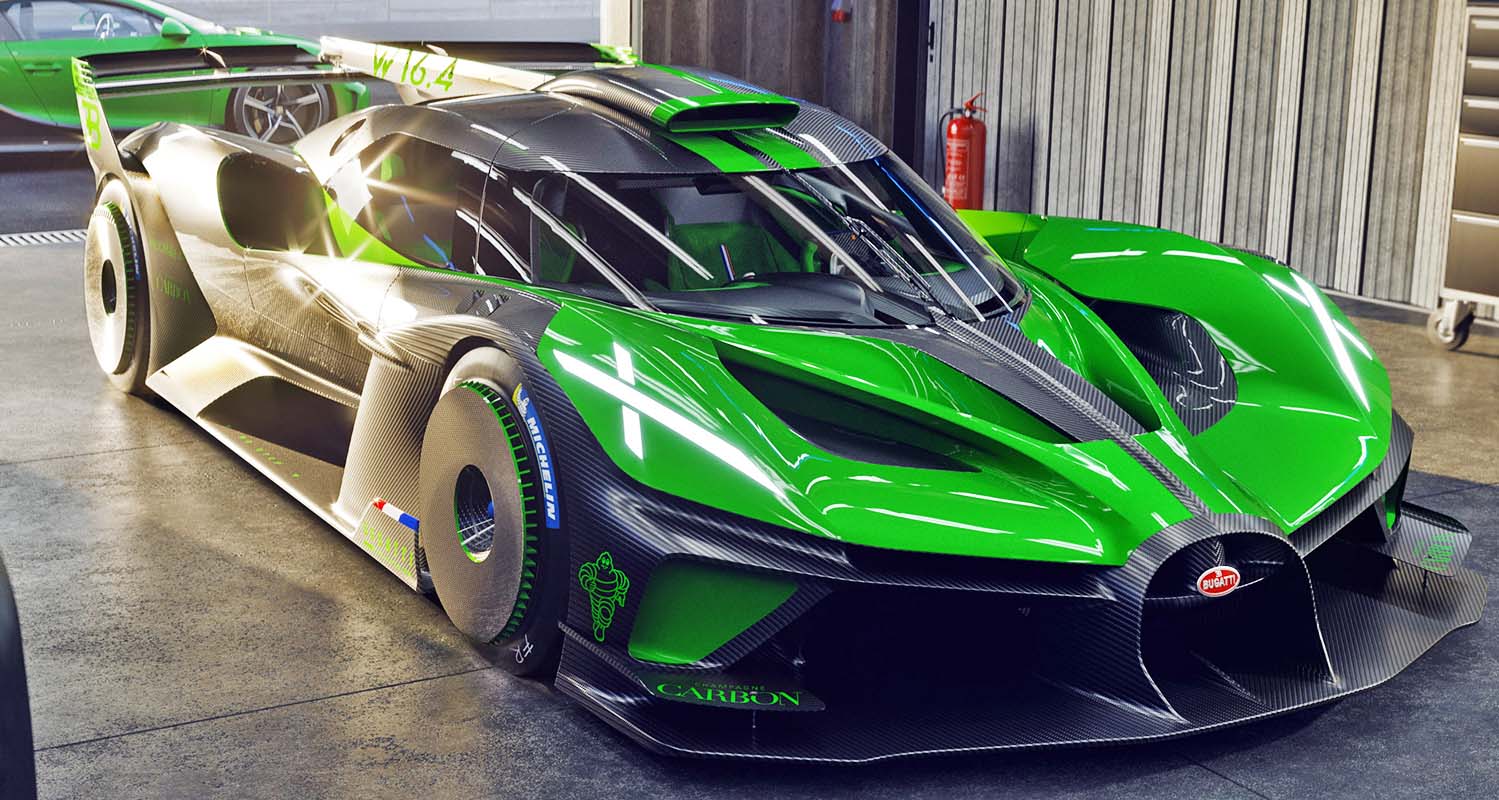 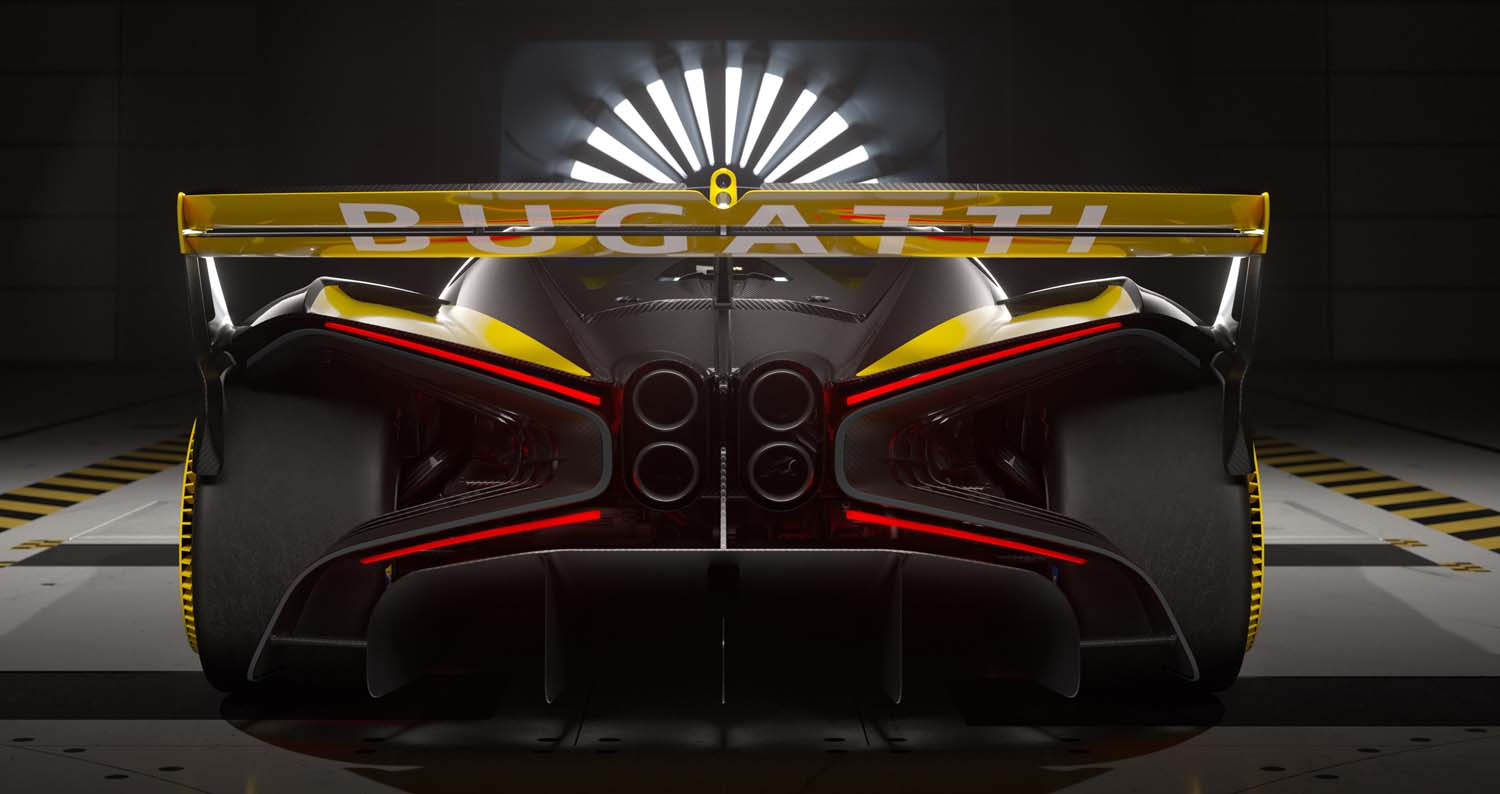 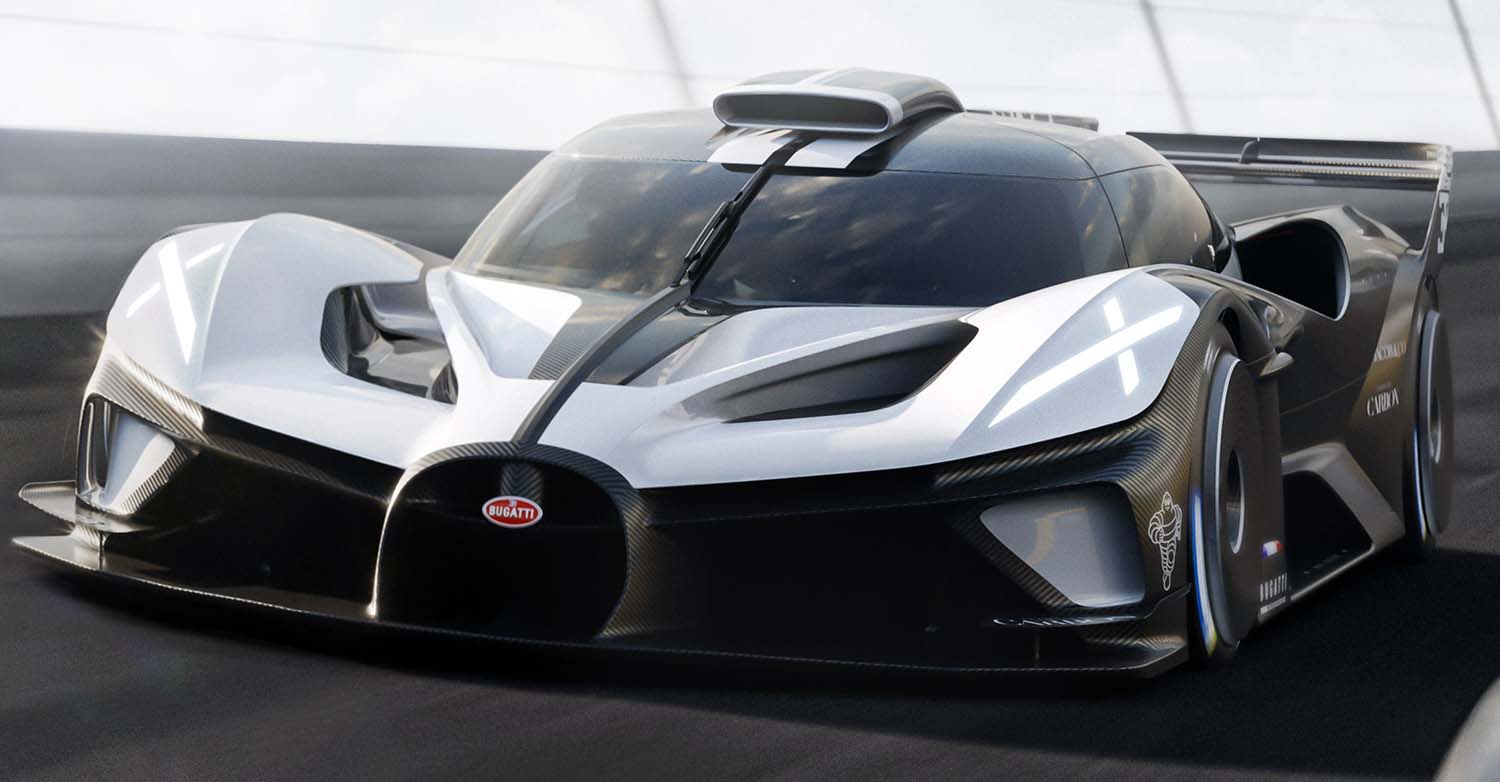 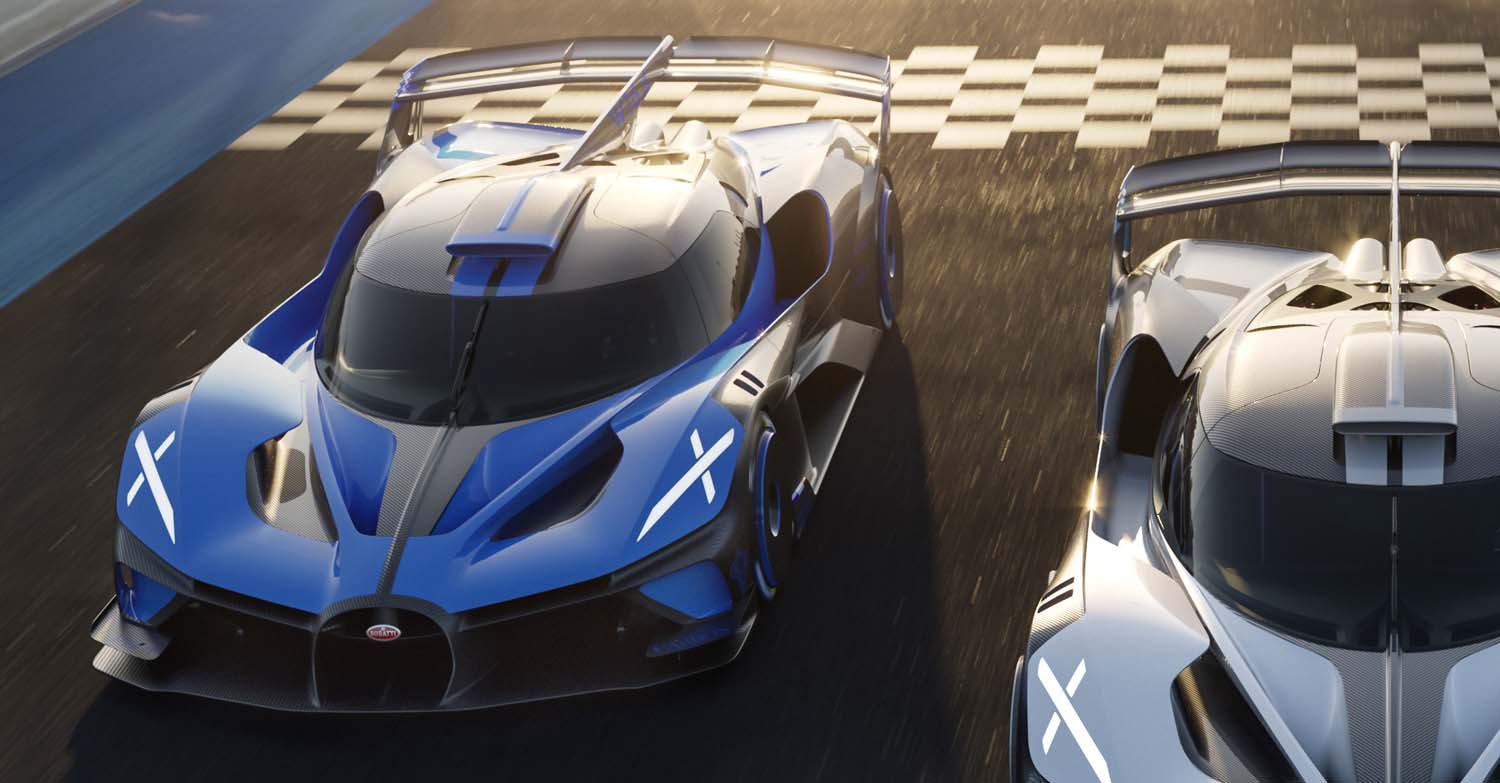 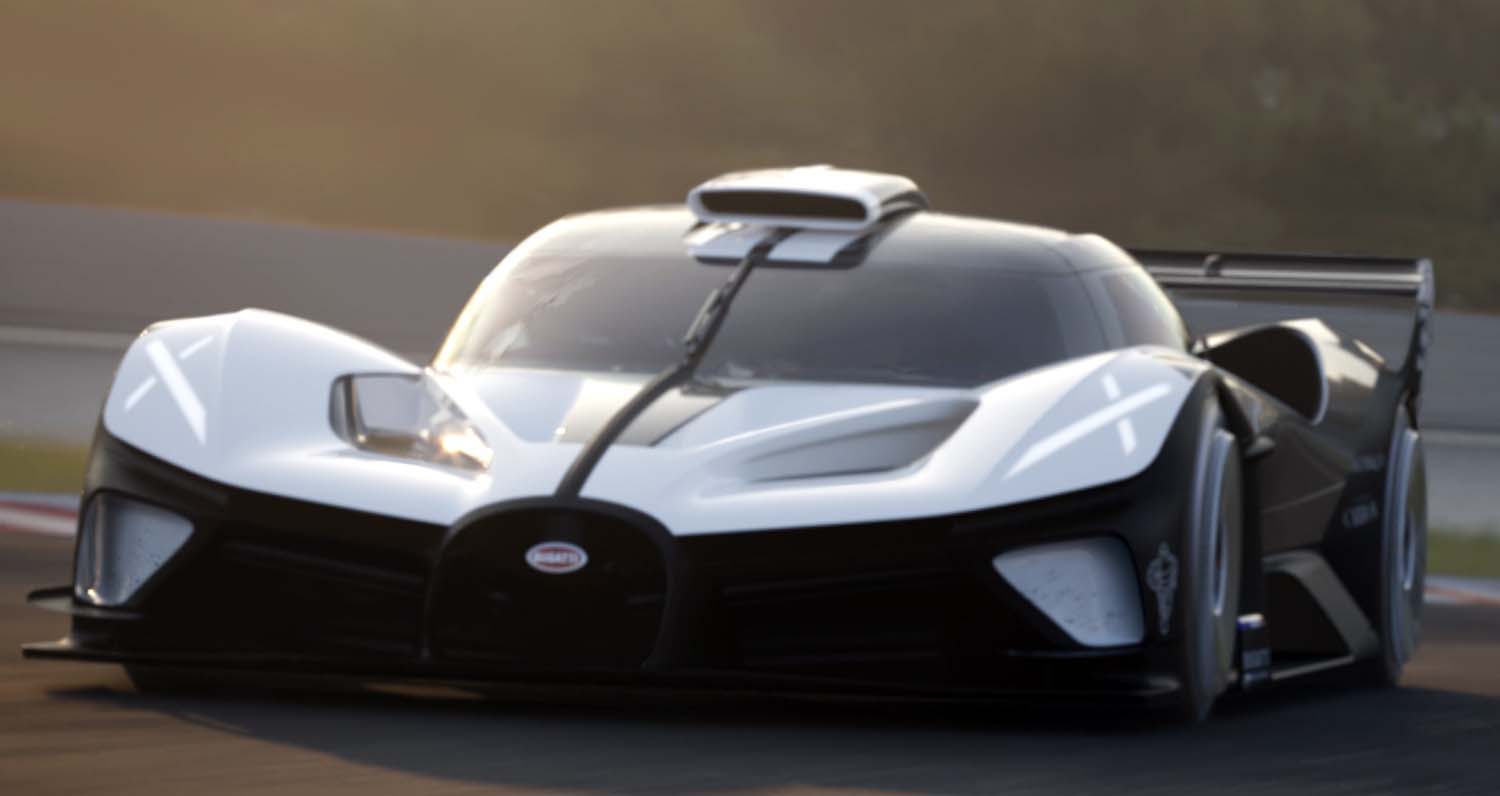 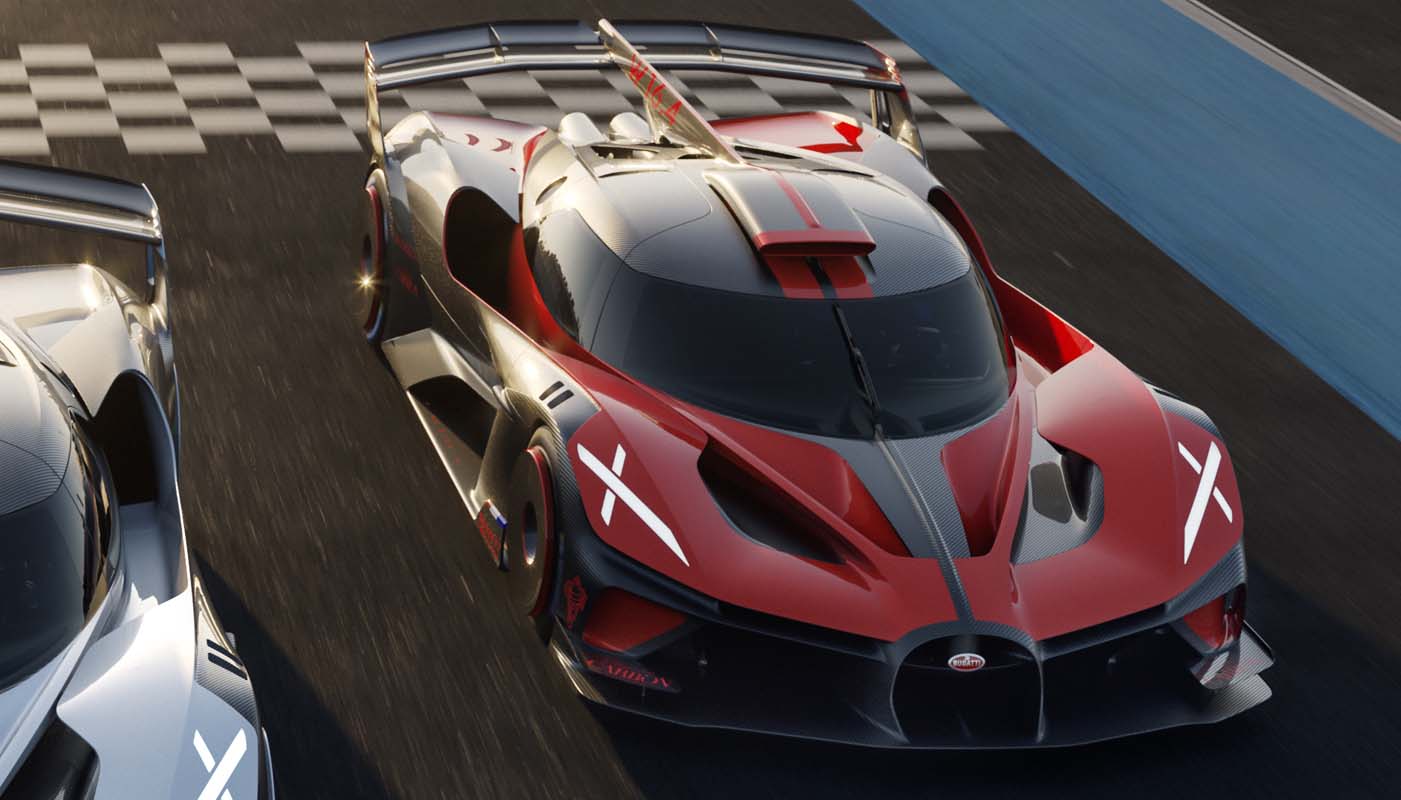 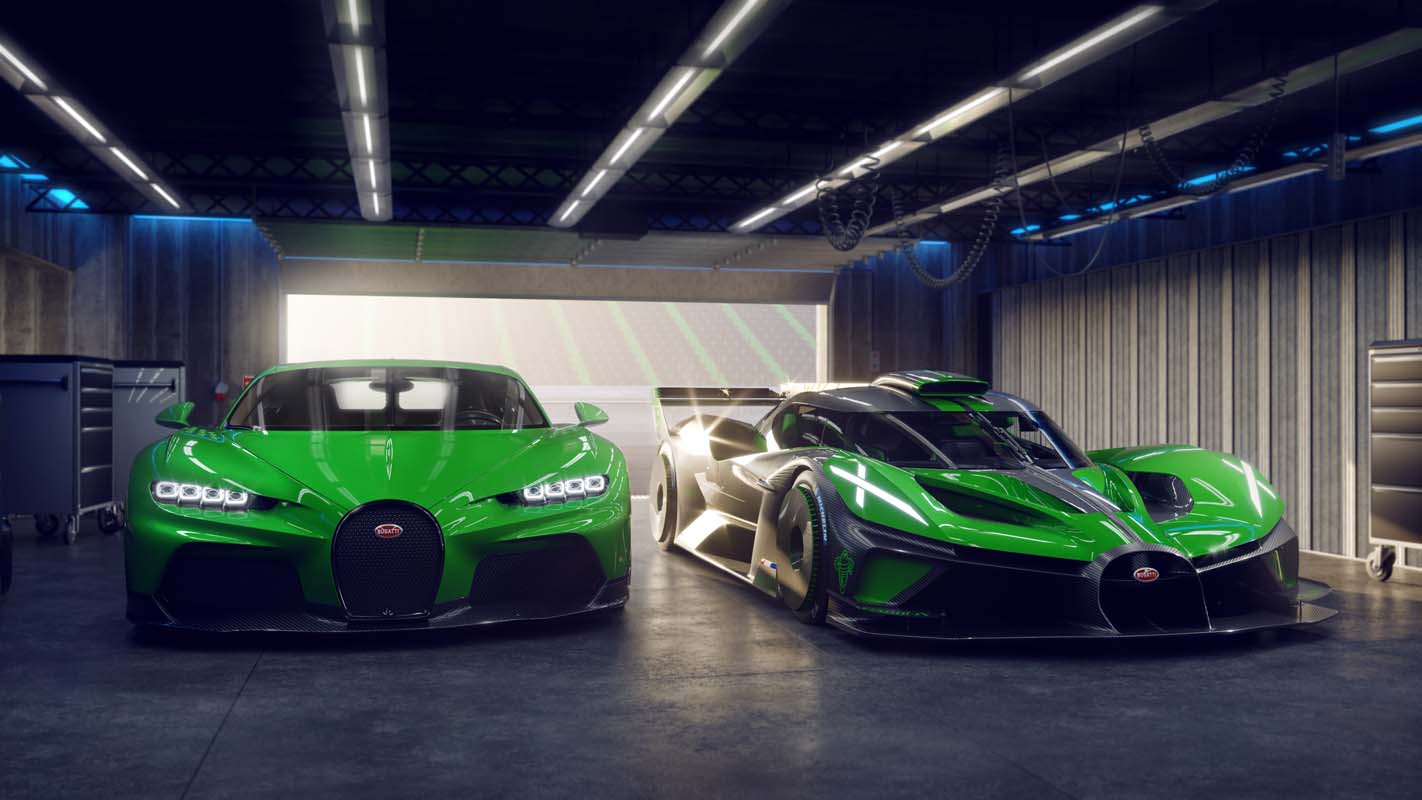 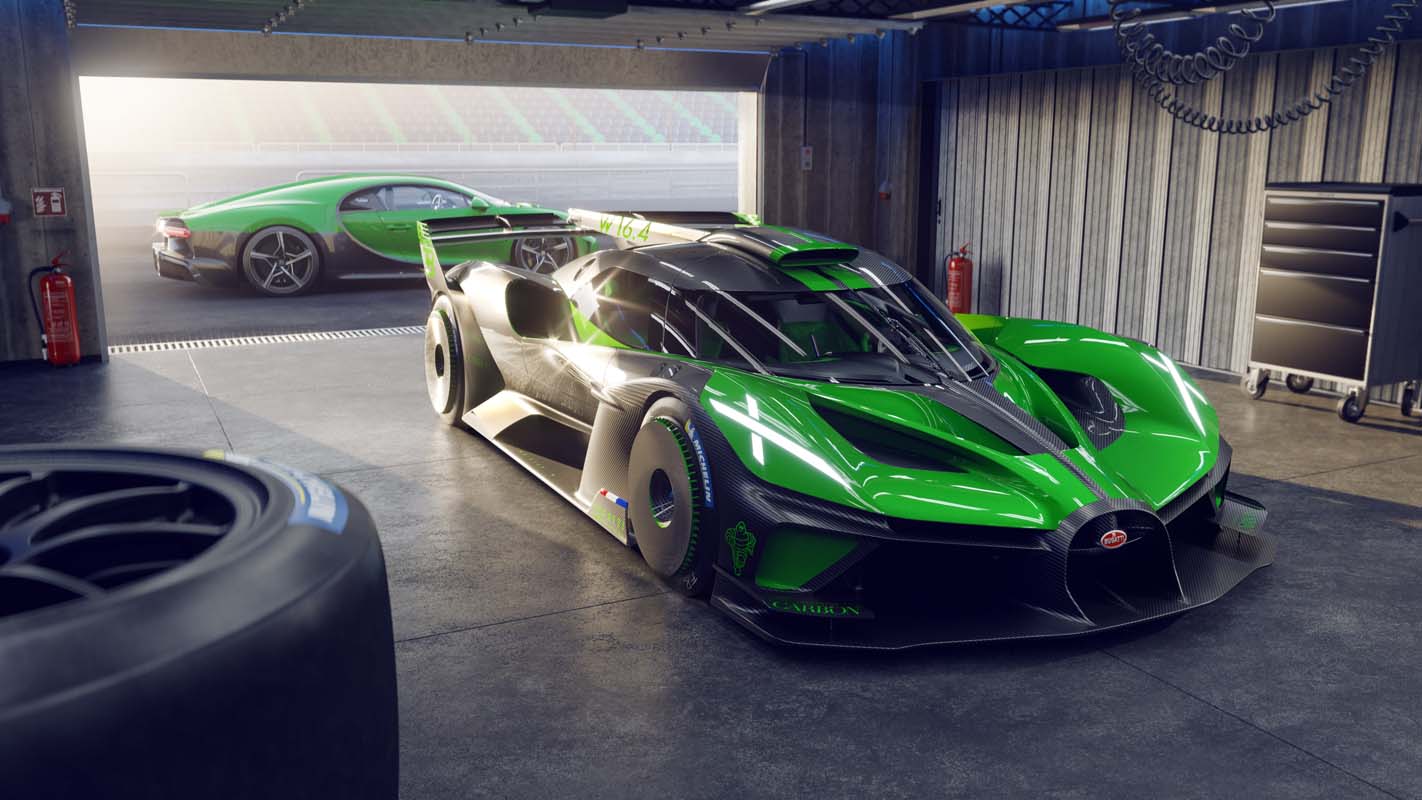 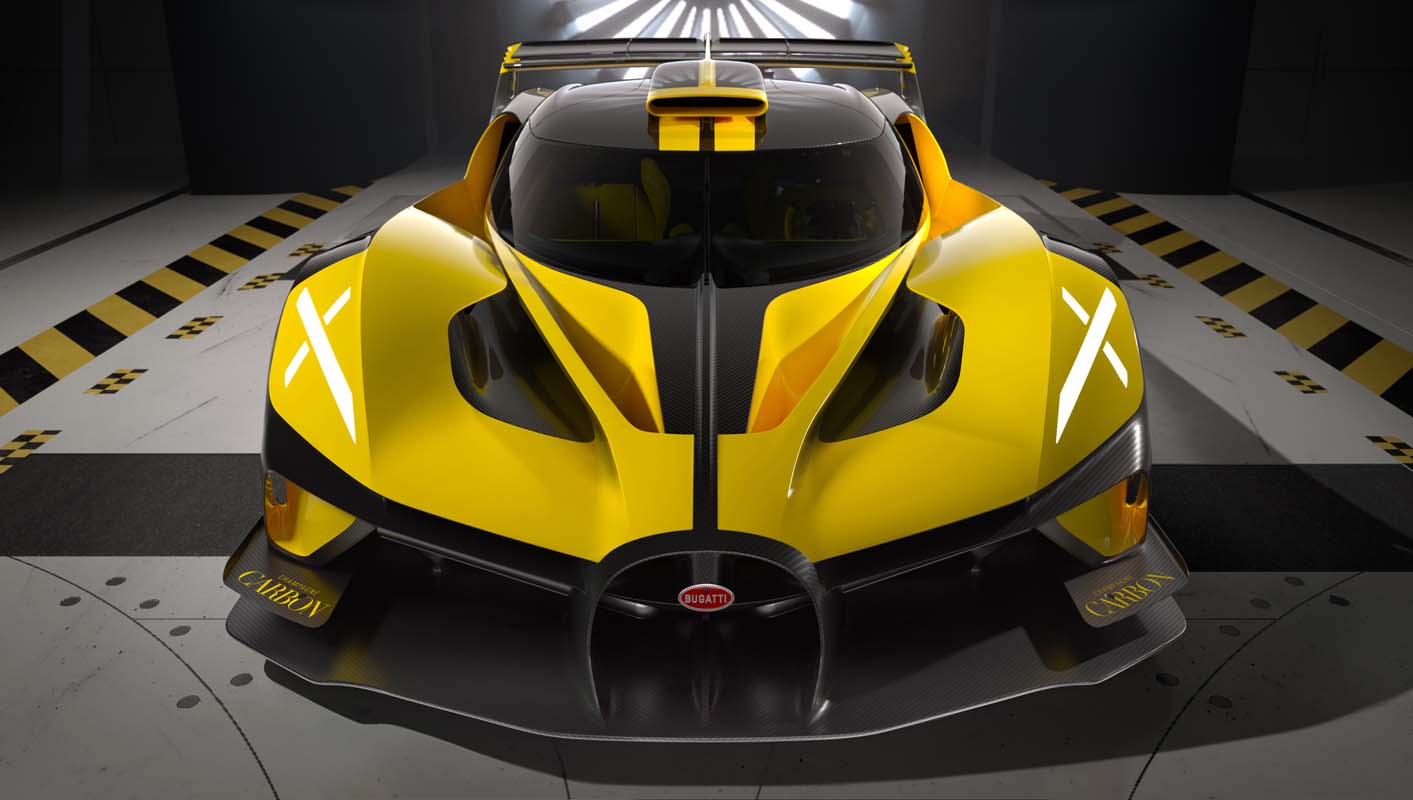 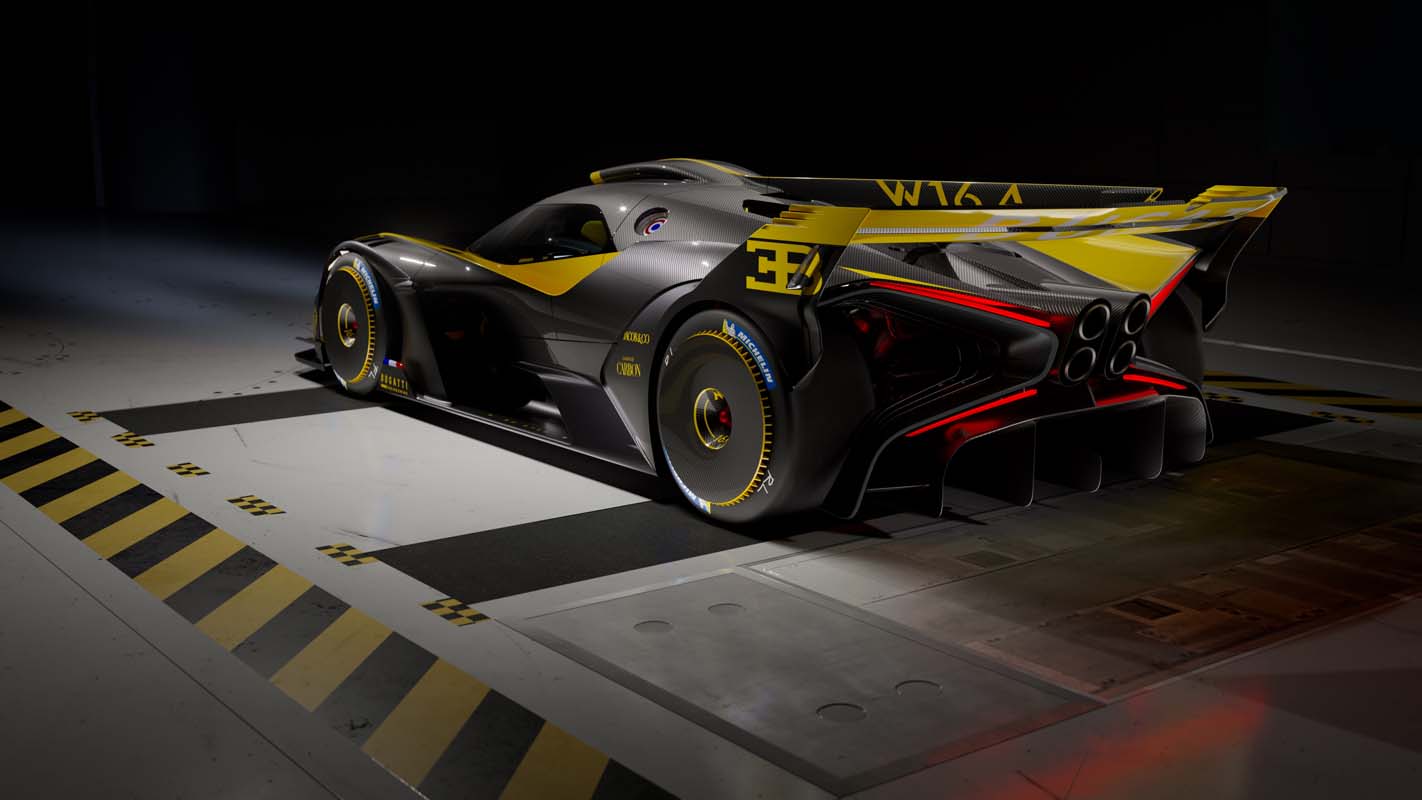 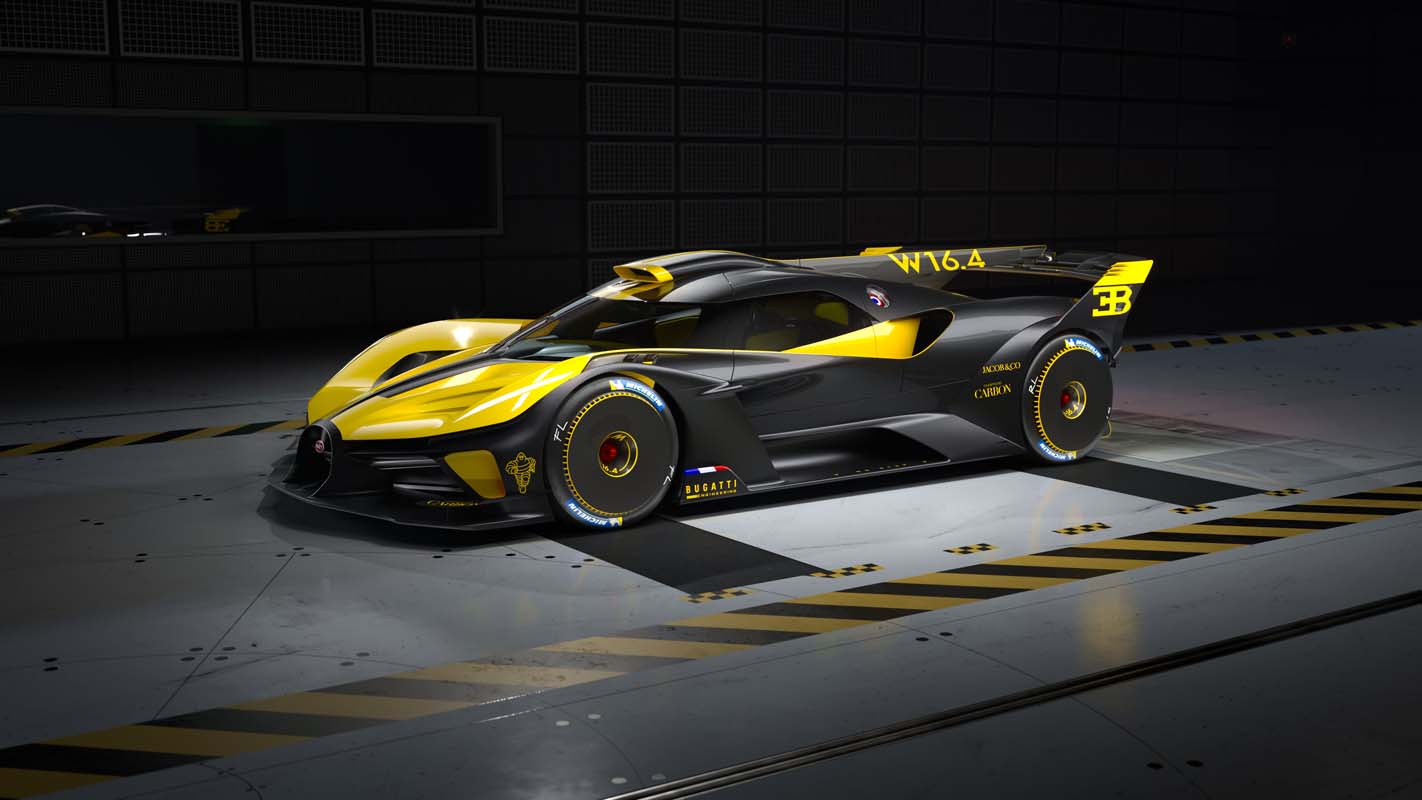 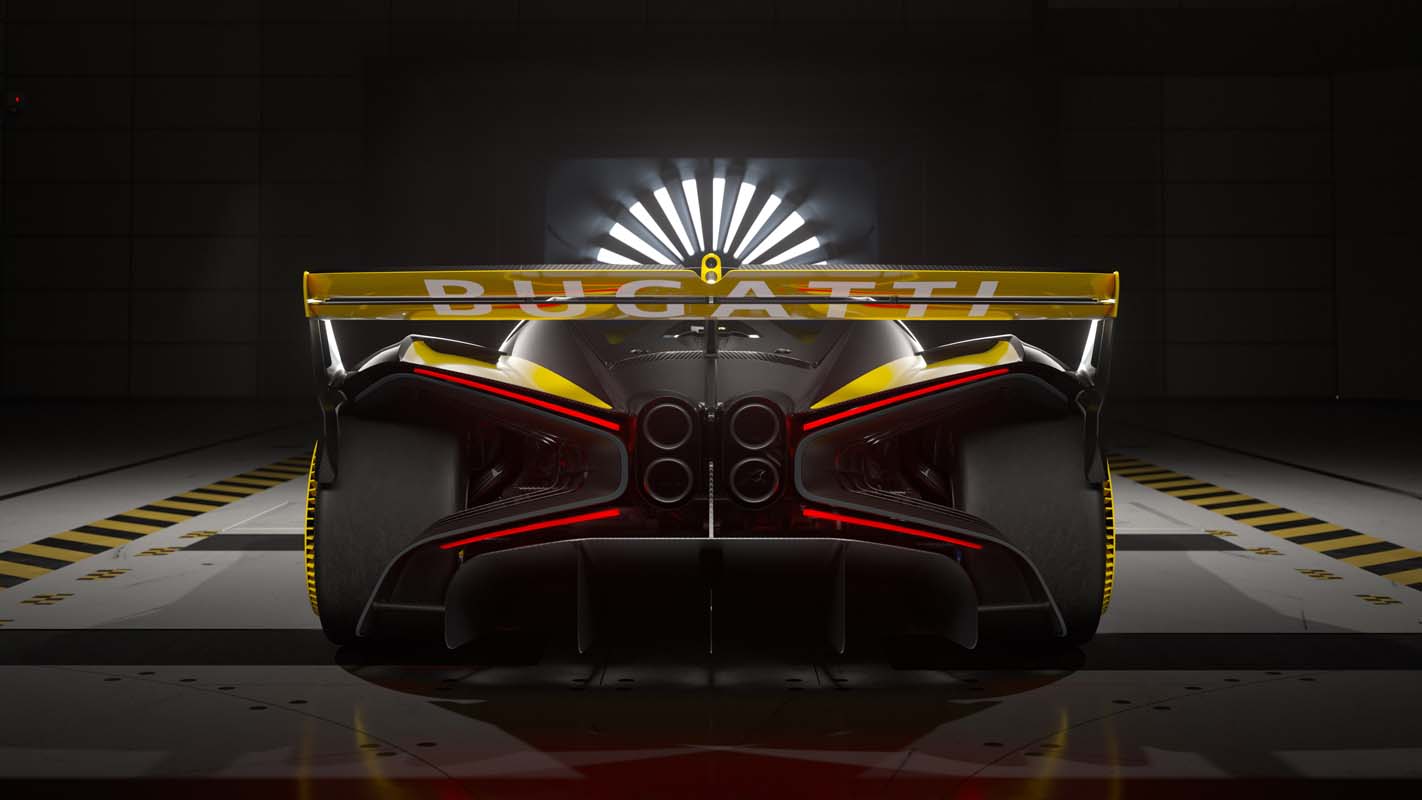