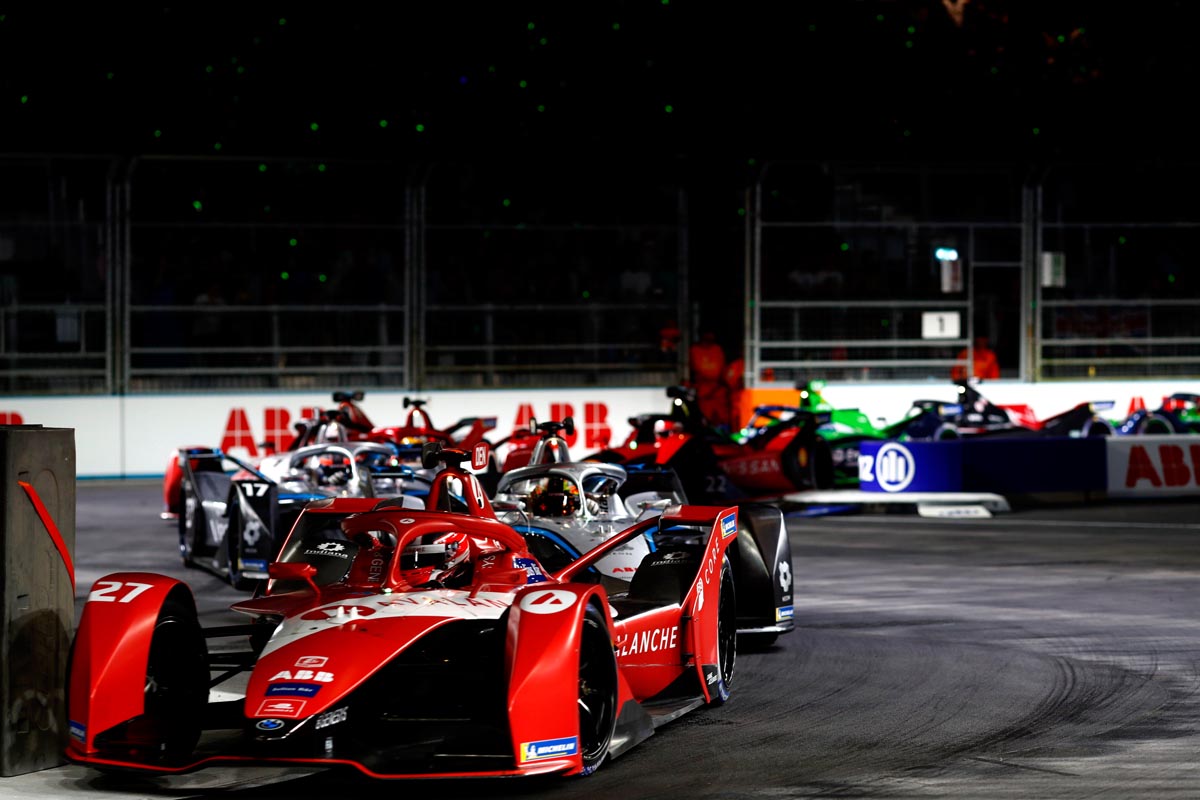 Mercedes-EQ’s Vandoorne was content to play it cool to come home second for a 17th Formula E podium, with his closest championship rivals marooned down the pack.

In fact, by the end of the first lap, both drivers trailing Vandoorne in the drivers’ standings – Edoardo Mortara of ROKiT Venturi Racing in second and Mitch Evans of Jaguar TCS Racing in third – had been in the wars, with Mortara forced to pit which put him entirely out of the fight.

Reigning champion Nyck de Vries played rear gunner for teammate Vandoorne to occupy Nick Cassidy (Envision Racing) who was chasing hard towards the end of the race. It was mission accomplished for Dutchman de Vries who held on to claim third place. Cassidy would settle for fourth after clambering through the pack with relative ease, heading home ahead of Oliver Askew who made it two Avalanche Andrettis in the top five.

Mitch Evans was able to pick up valuable championship points in sixth which was the best of the other top four title contenders heading into the weekend, with Vergne unable to free himself from the midfield mire in 13th and Mortara squarely last after Lap 1 contact.

That left the advantage firmly with Vandoorne in the Drivers’ World Championship as an 11-point margin became a 26-point lead with Evans moving to second ahead of Mortara.

In the Teams’ running, Mercedes-EQ stretched to a 37-point lead on DS TECHEETAH.

It’s back to ExCeL London tomorrow (Sunday) for Round 14 in the ABB FIA Formula E World Championship and the last stop before Season 8 concludes with Rounds 15 and 16 in Seoul, the first time the all-electric series has visited South Korea.

“Honestly it was one of the hardest races I’ve ever done just physically. As the rubber gets down on the surface, it’s an indoor surface, it’s so hard to turn the steering wheel. But we managed 45 minutes, and honestly the car was amazing. So it was a technical race trying to manage Stoffel and Nyck, obviously two teammates working together. So I had to manage that and the team did a great job, the car was incredible, and the strategy was strong. And then it was just a case of bringing it home in the last 15 laps and being careful of Stoffel’s Fanboost. But yeah, insane race and honestly when I crossed the chequered flag hearing the fans was one of the best experiences of my life – so, so cool. So big thank you to all the fans out here and the British support.”

“I’ve never experienced anything like it. And obviously being in the indoor and the lights and seeing everyone stand up – it was just a lifetime memory. We’ve got to do a job tomorrow and obviously we’ve got to try to repeat this.”

“It was a good day today finishing second. Well done to Jake – I think he had an incredible day. Already in the practice sessions he was very fast and managed to get Pole Position, and then he drove a very intelligent race. For us, there was really no answer to him. I tried to stay as close as possible for as long as I could, but on this circuit it wasn’t enough to get him. But great team results second and third. So yeah, let’s keep pushing – three to go, and tomorrow is another opportunity.”

“There was simply no opportunity to take him so if I would have known his strategy a little bit better before the race, maybe I would have had an opportunity to get to make a move. But yeah, it happened now, so nothing to say – Jake had a great race.”

“Unfortunately, we didn’t really have the pace. I clipped the wall quite early on, and the steering was a bit bent in the left rear as well. So, I was struggling a lot with an imbalance, especially for the right-hand corner. So, it was a real struggle all the way through. But I’m glad that we brought it home in third and we scored good points for the team.”

“We still have three races to go and you see how quickly things can change in this championship. And it’s obviously super competitive and tight. So, we just got to make sure we do our job and then hopefully, it’s enough at the end.” 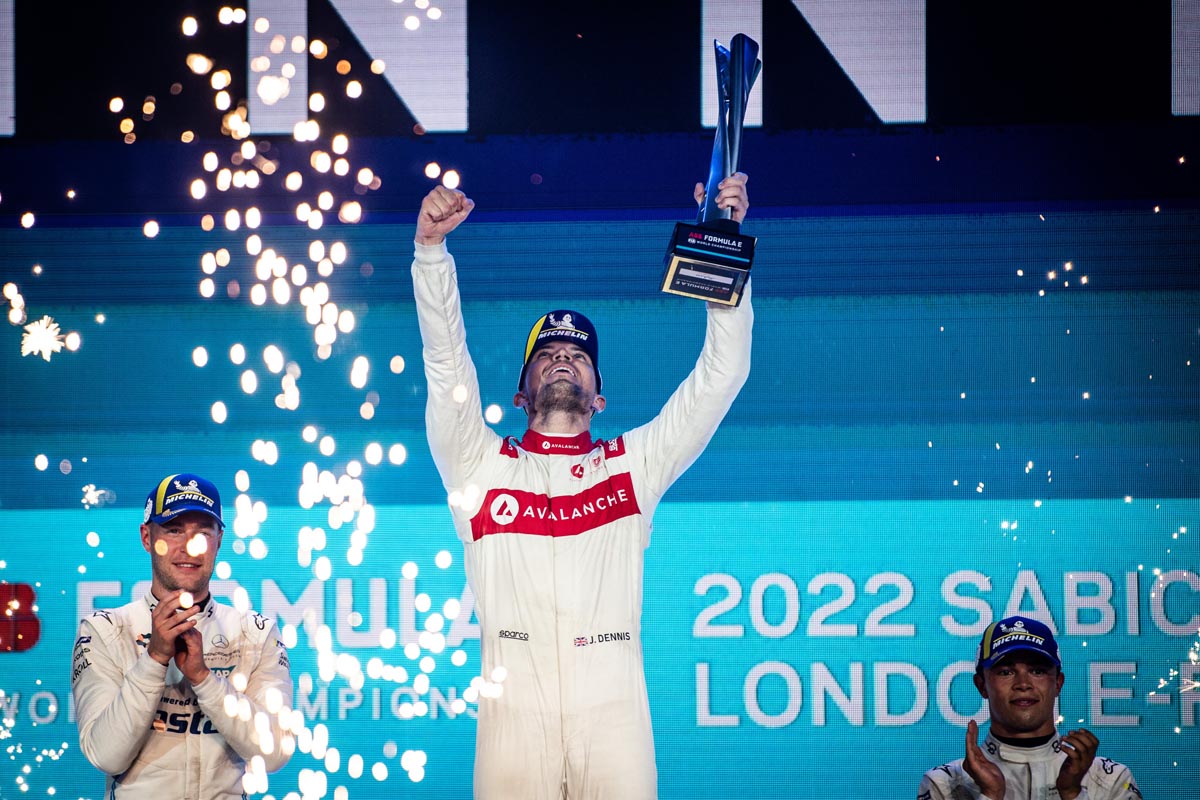 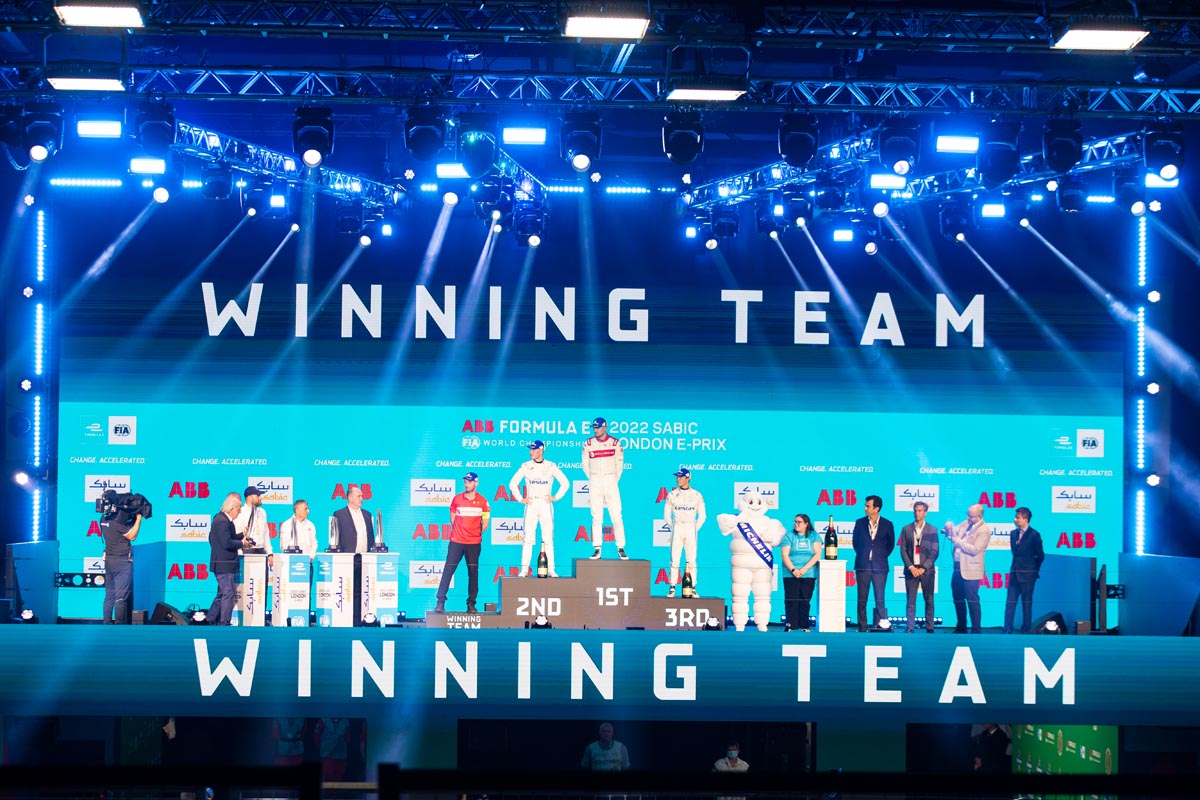 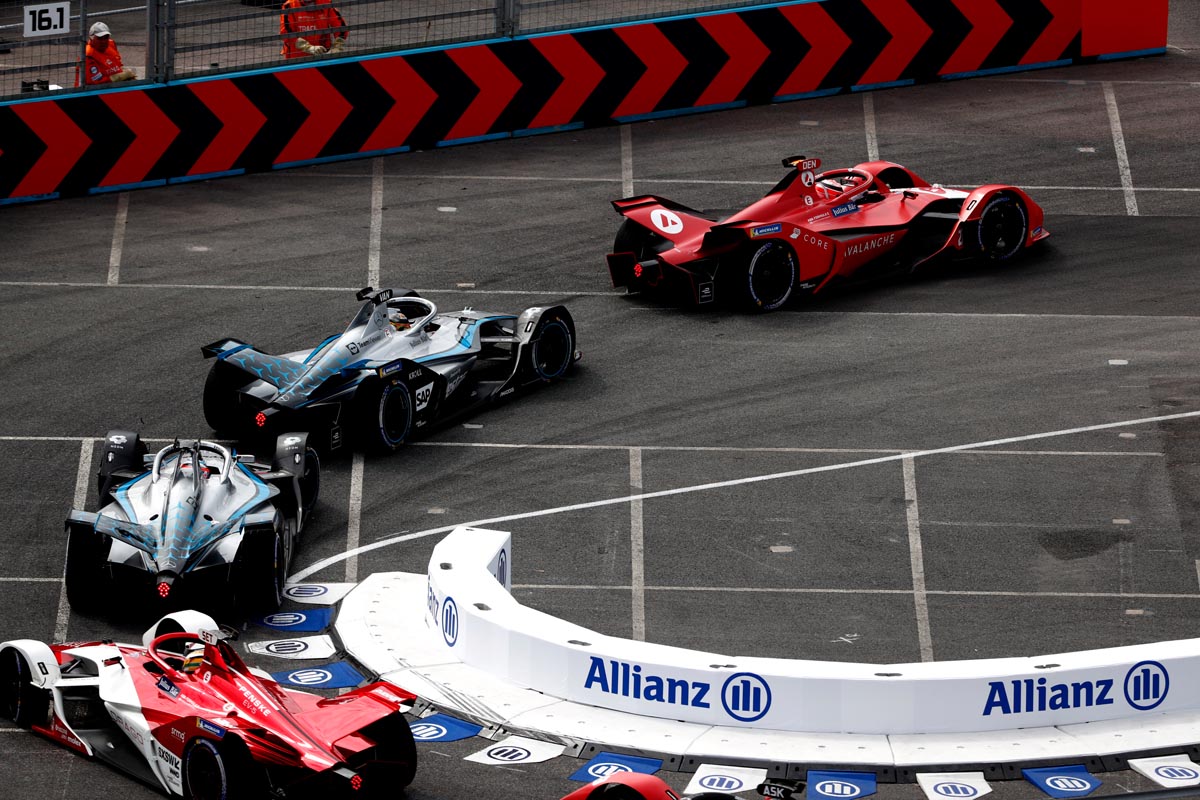 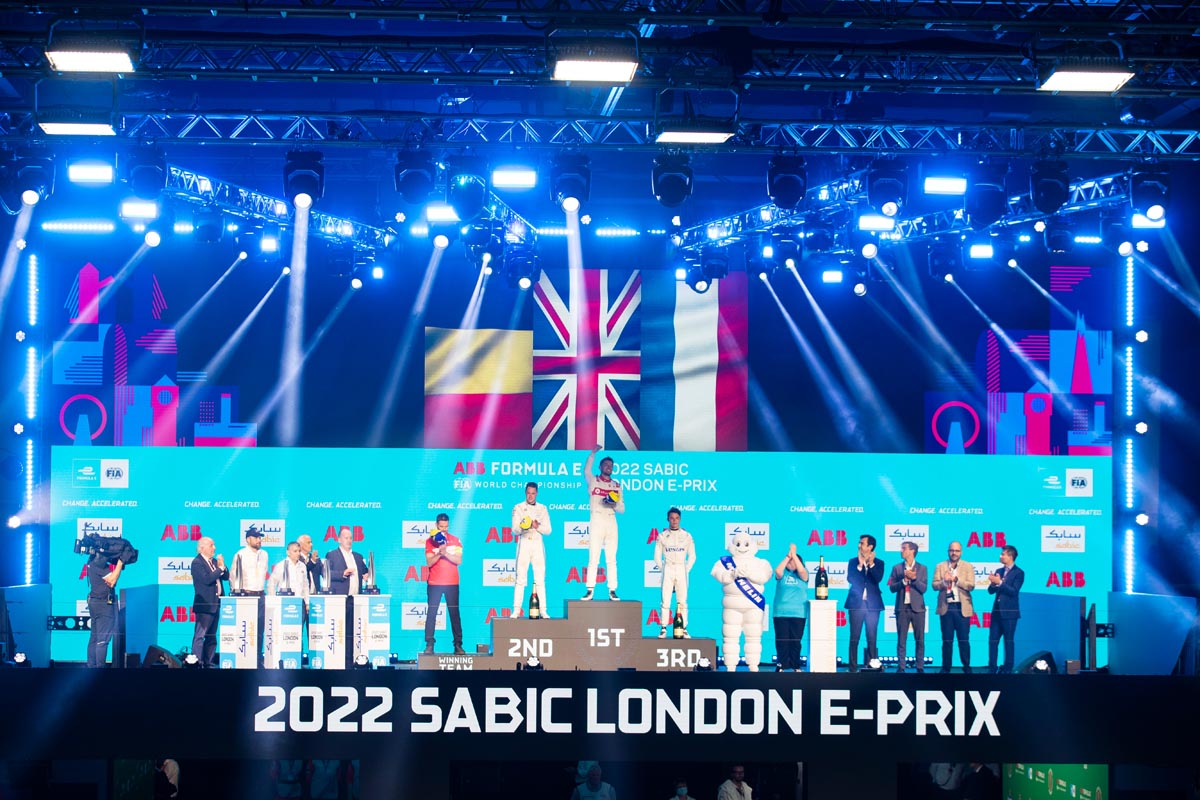 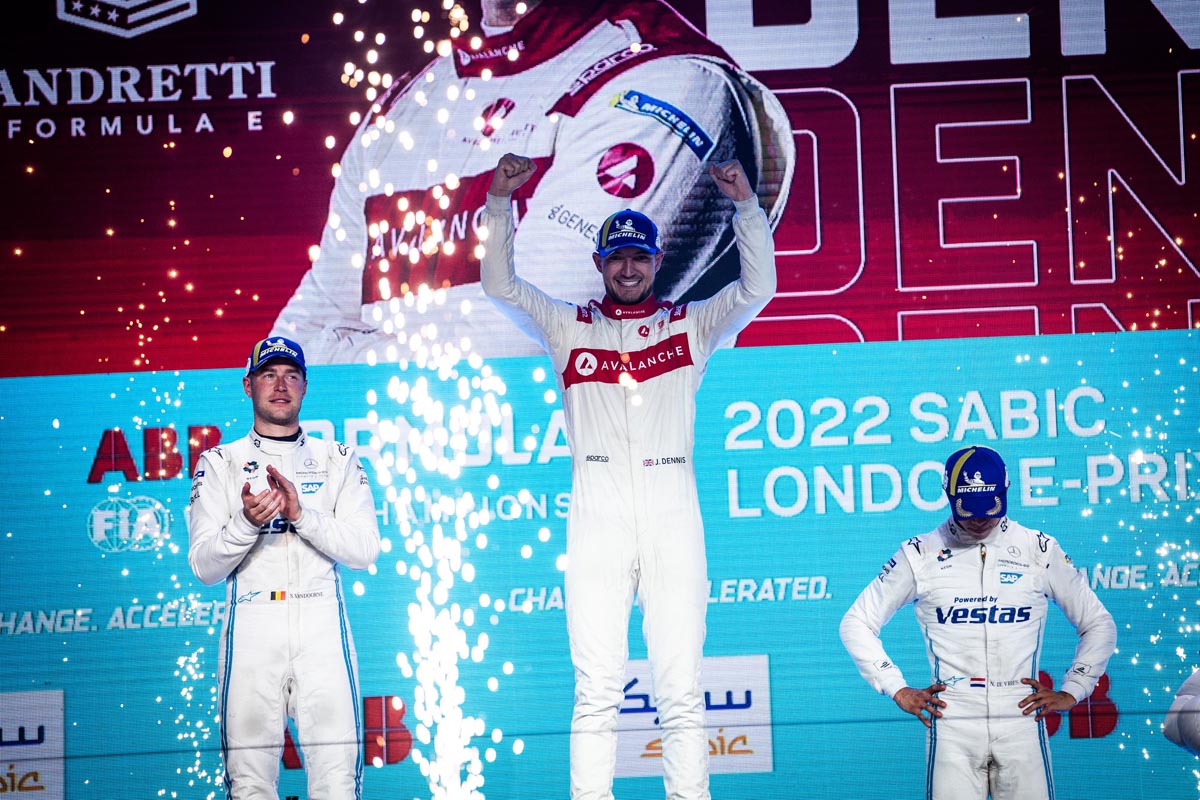 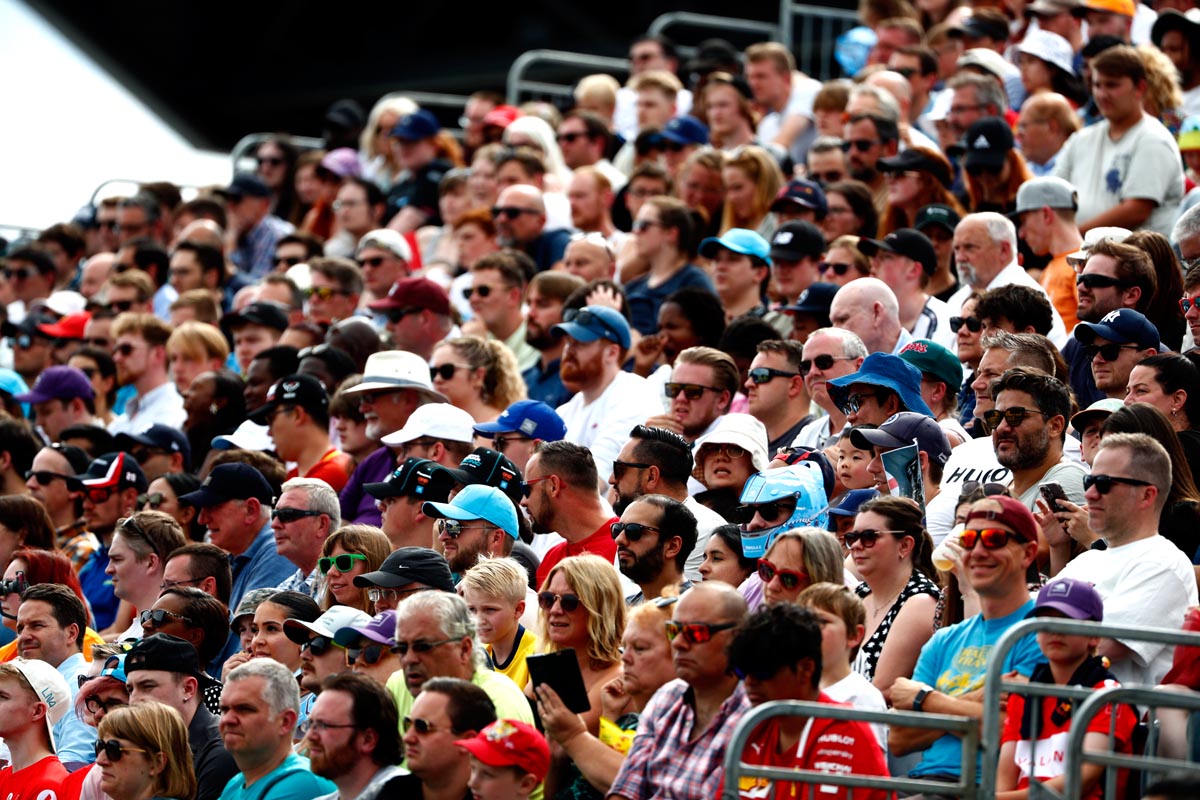 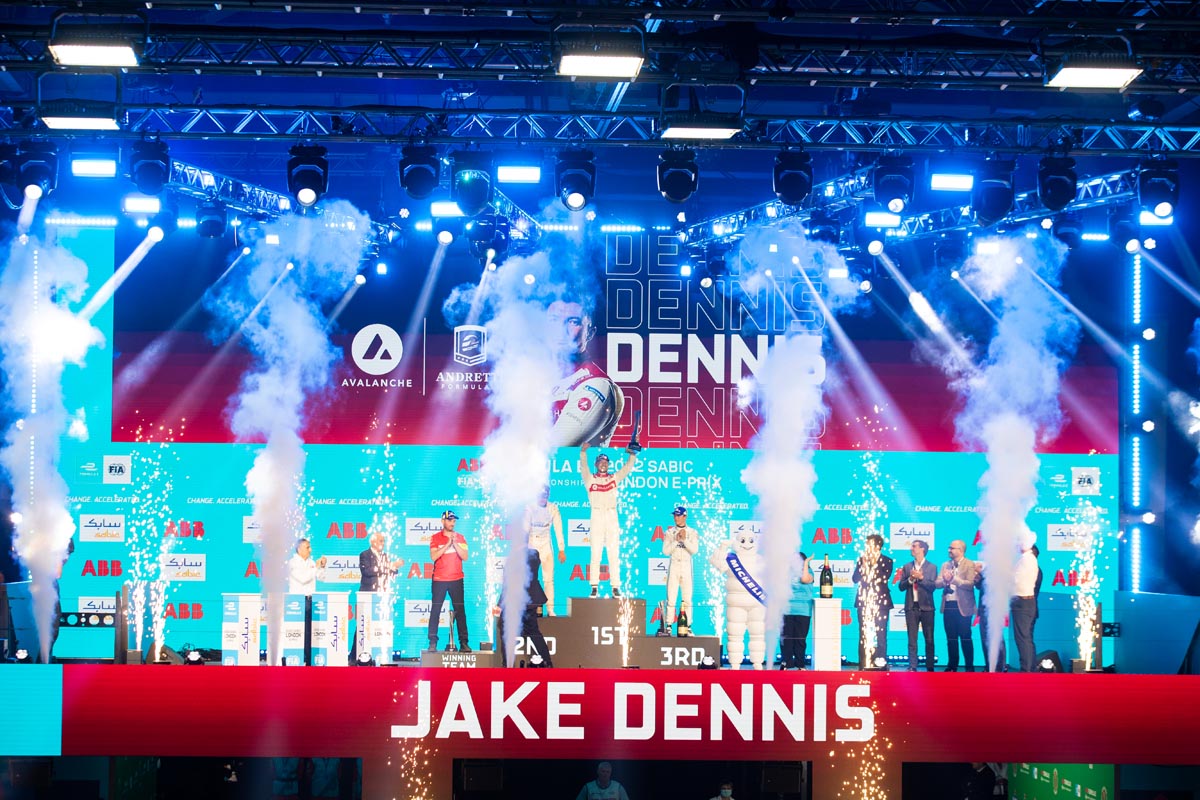 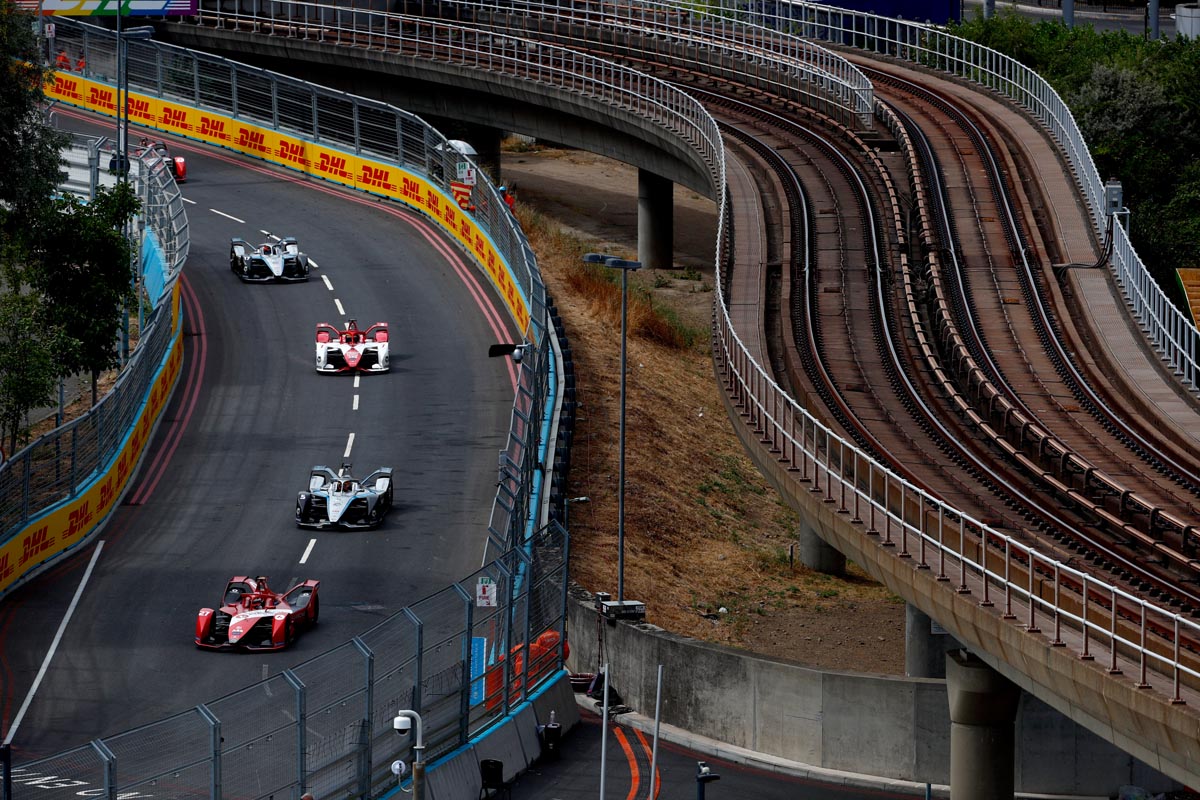 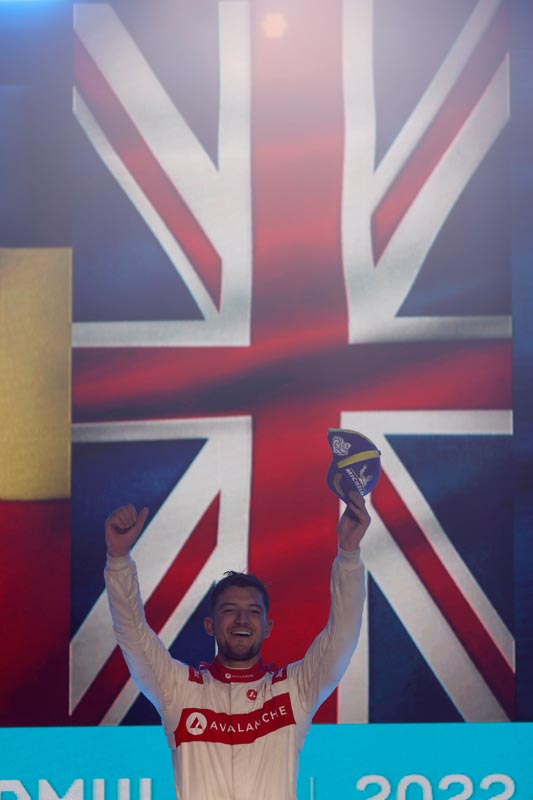 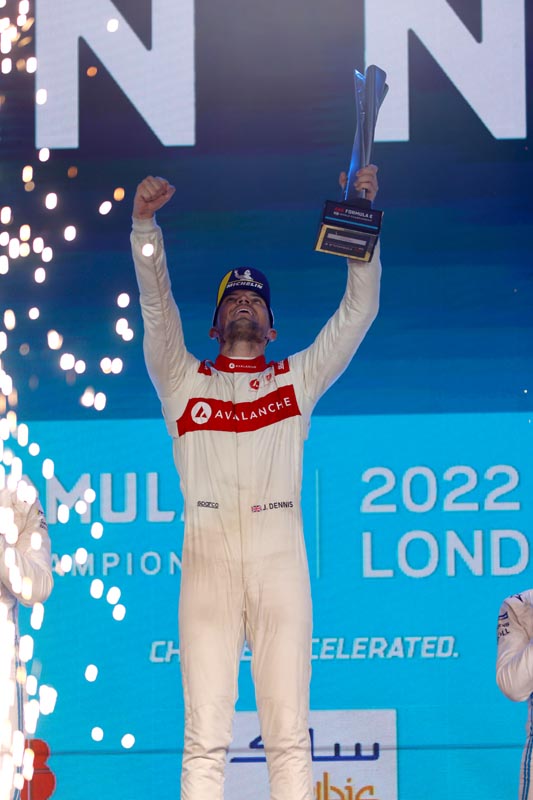 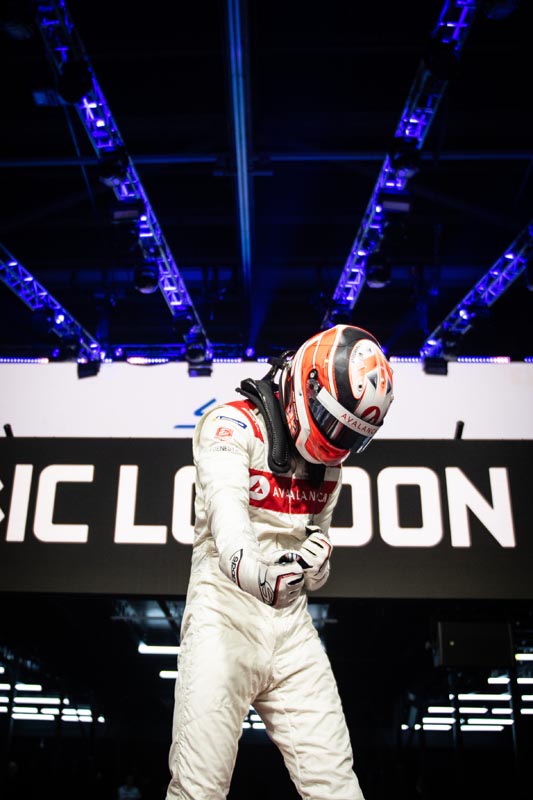 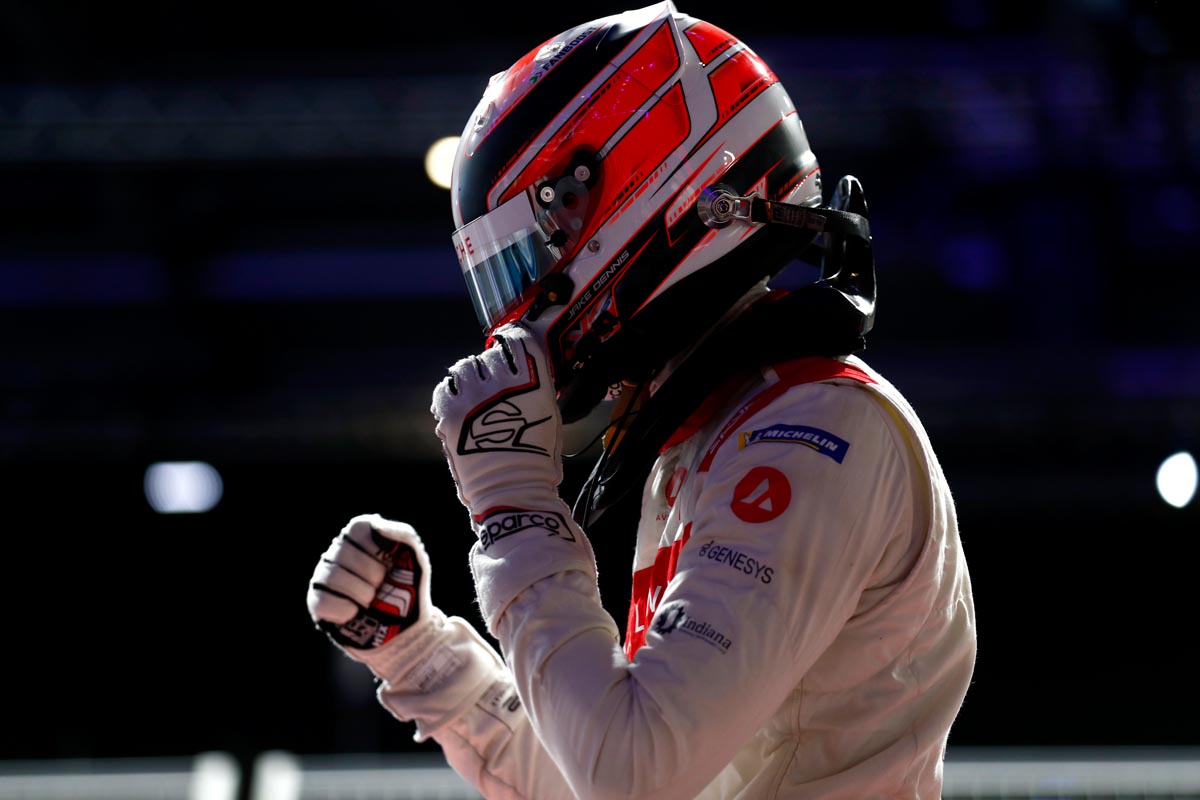 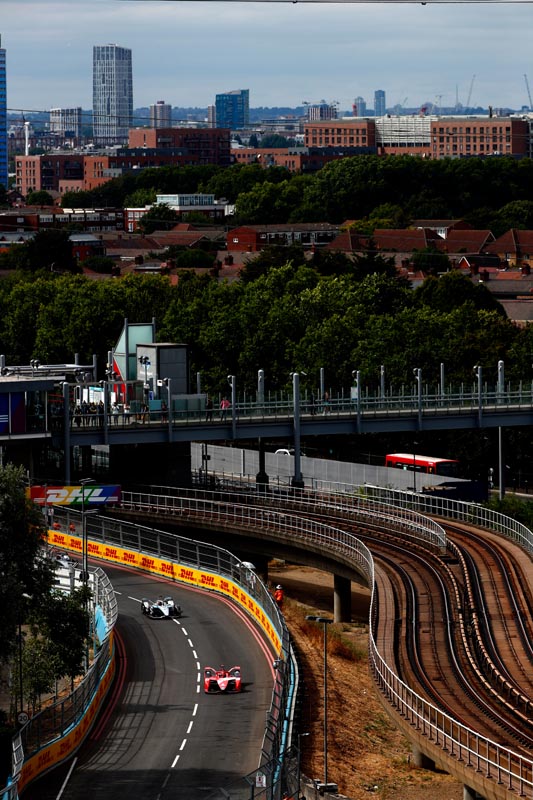 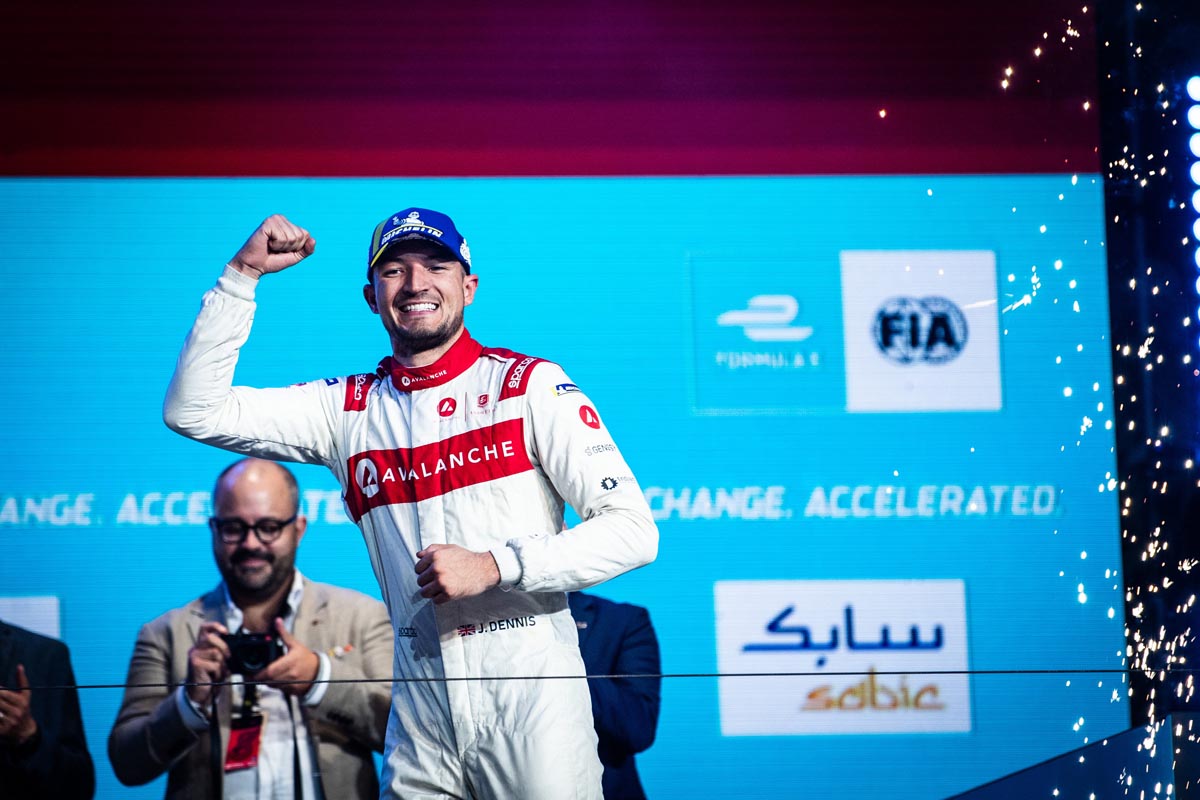 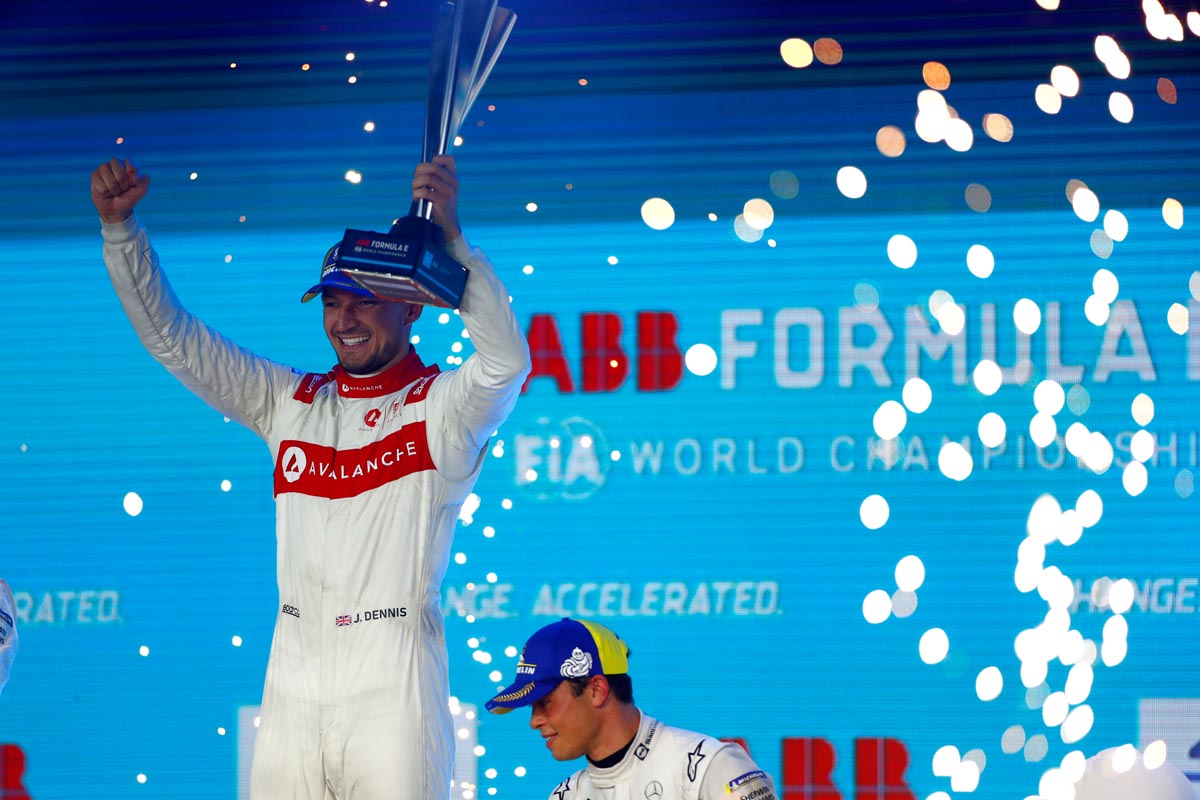 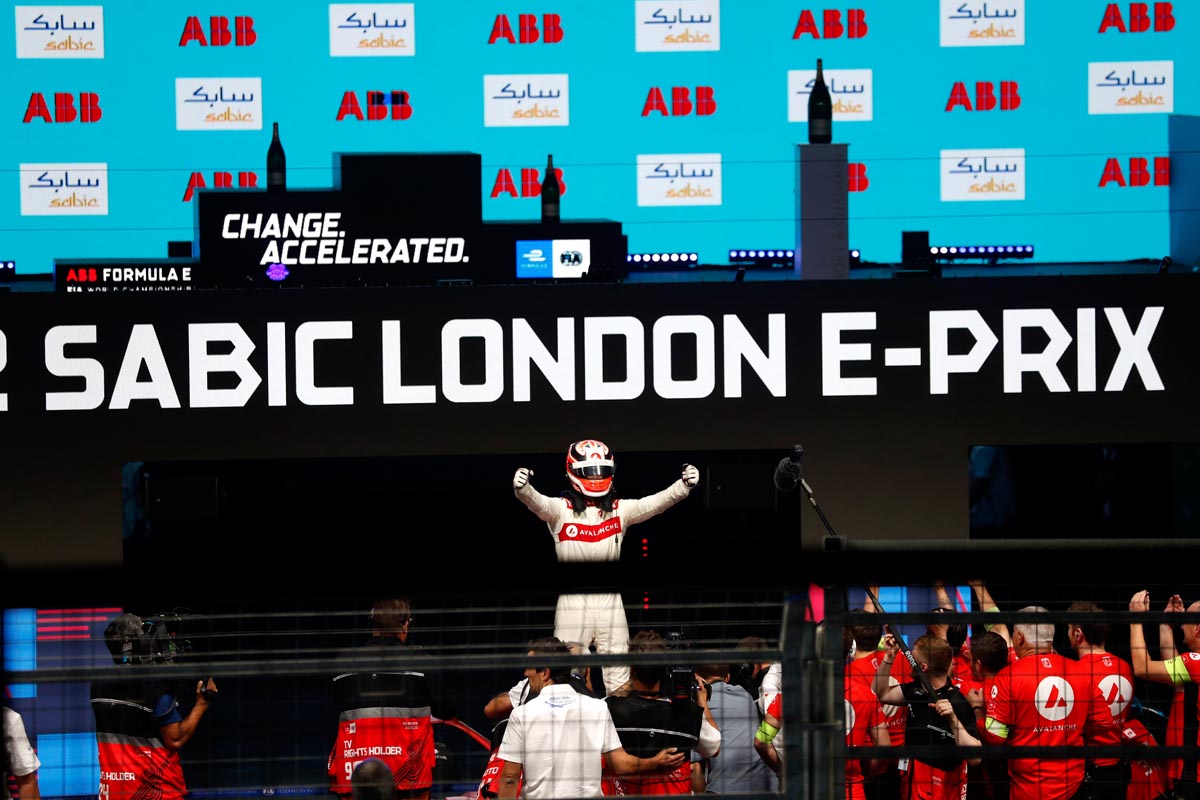 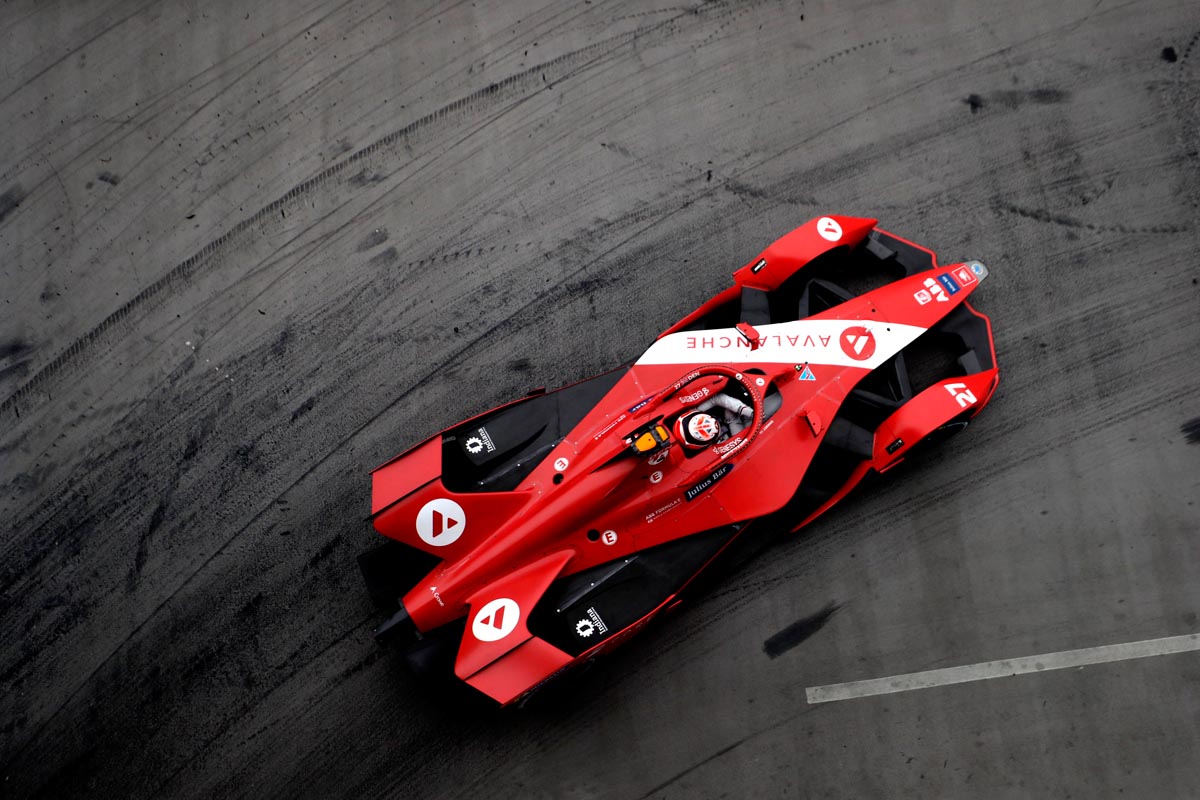 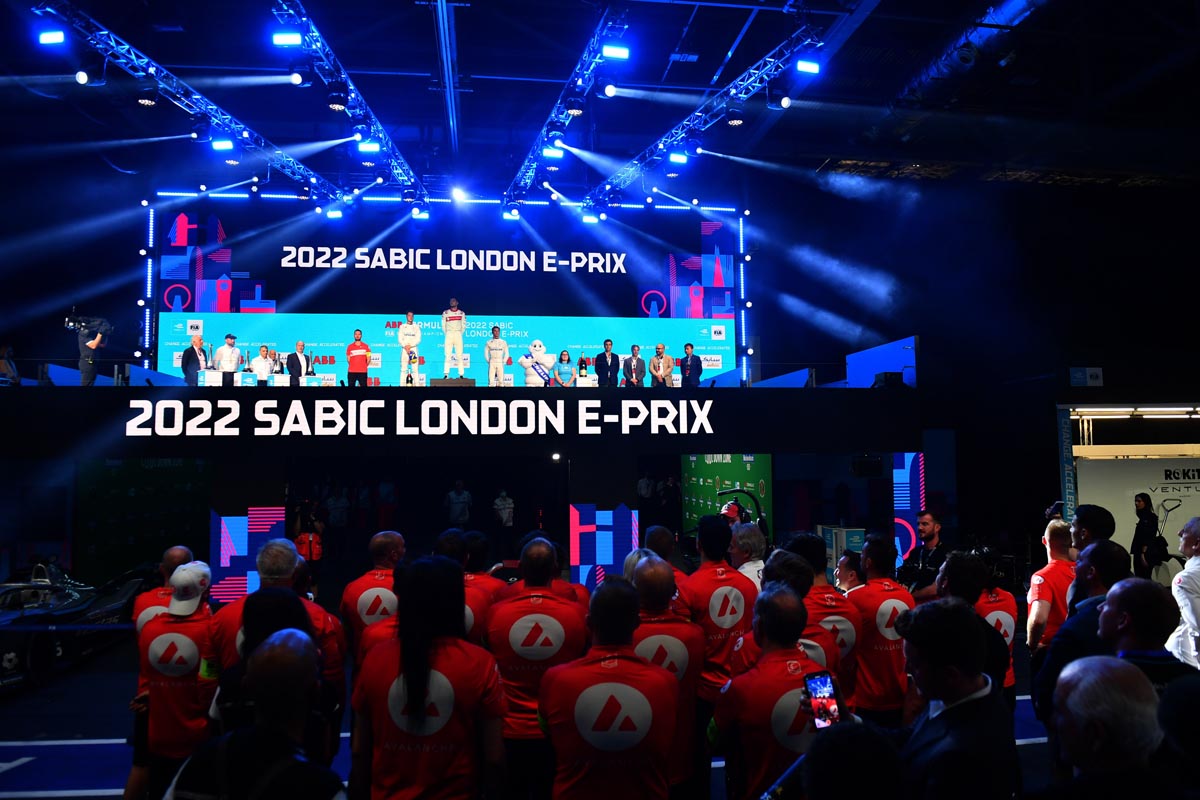 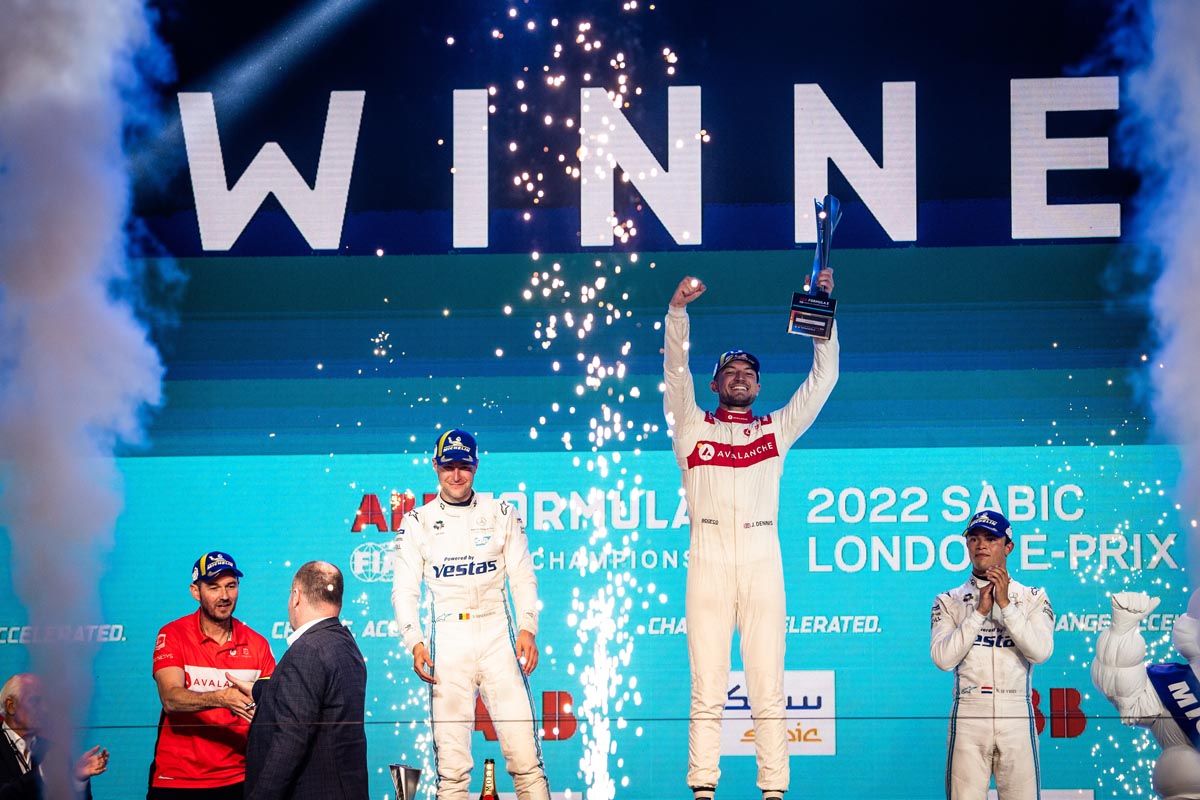 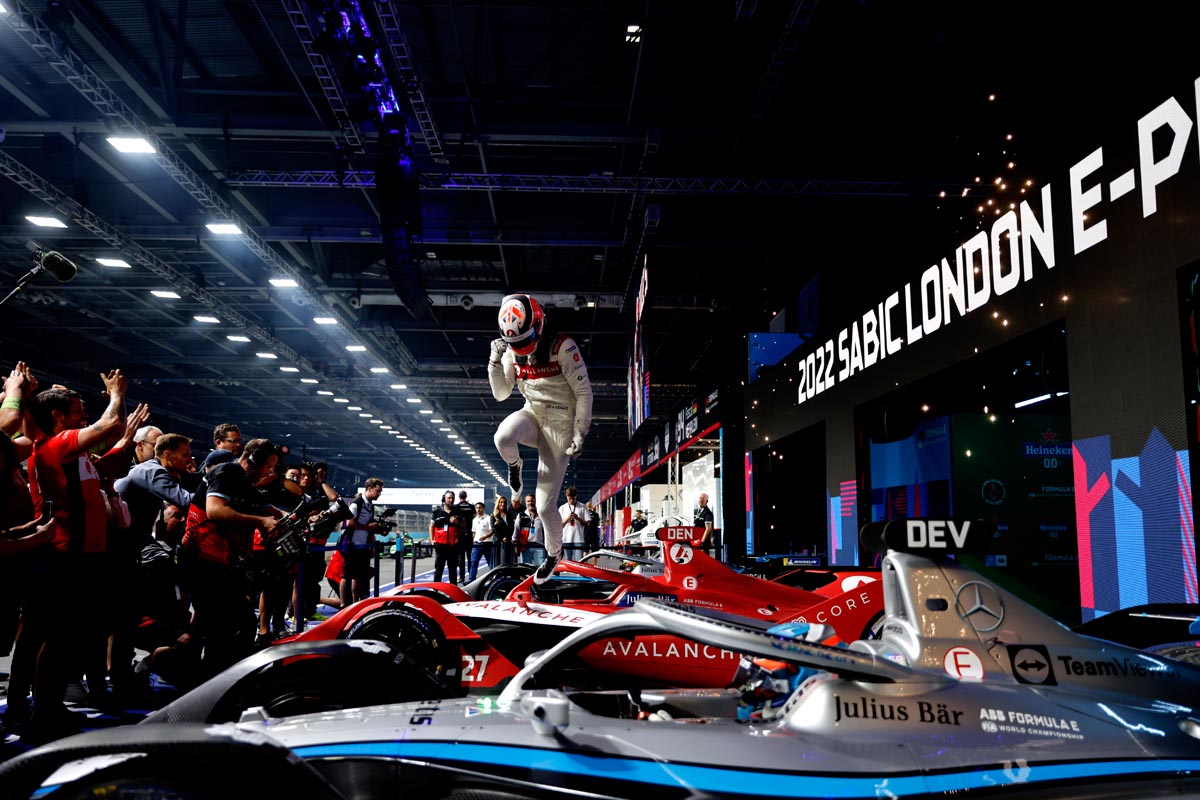 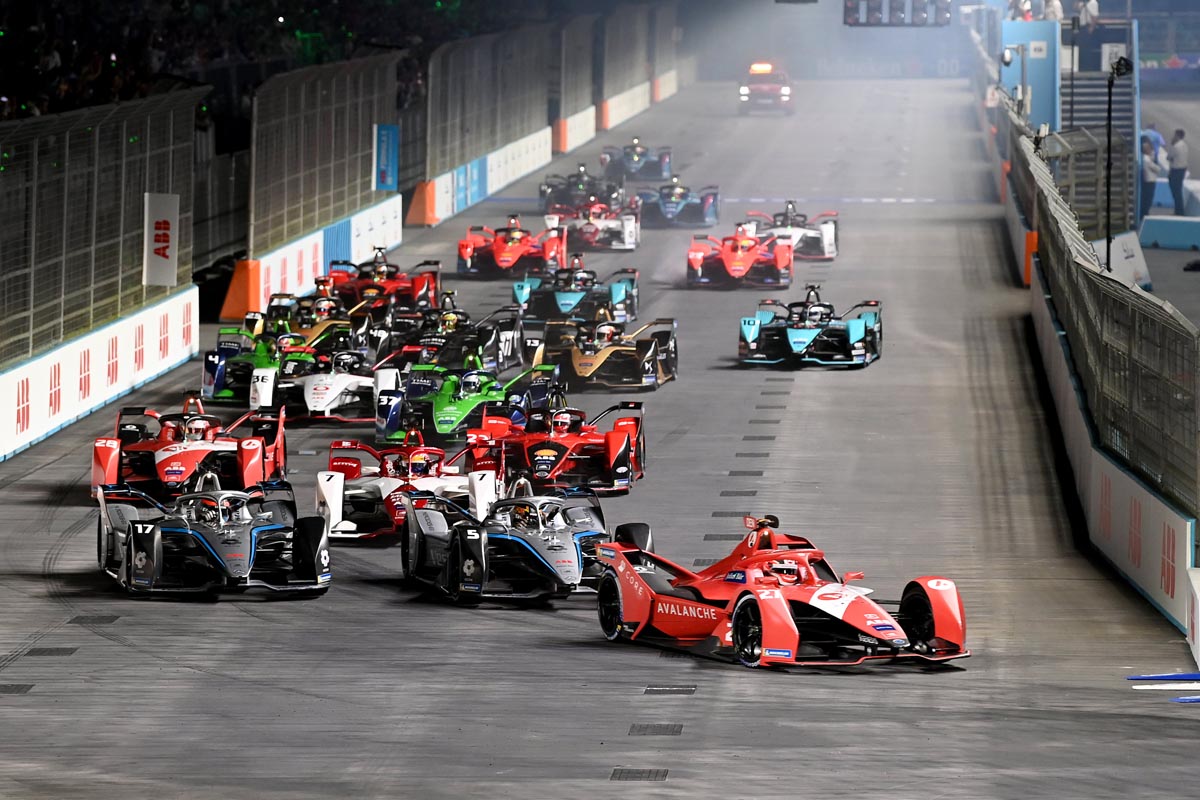