With the new BMW CE 04 and the BMW F 900 XR in an official version for the police – a cooperation with BMW Motorrad Netherlands – BMW Motorrad will be celebrating two world premieres at Milipol 2021 from 19 to 22 October 2021 in Paris. This adds two superior and forward-looking vehicles to the range alongside the current police version R 1250 RT, F 750 GS and F 850 GS.

The new BMW CE 04 in police version: Future-oriented, sustainable e-mobility for the city and urban areas.

The new CE 04, which was presented a few months ago, plays a particularly important role, since the dynamic, environmentally friendly electric scooter not only offers a concept tailored to special authorities requirements by offering flexible options and a high level of operational expertise in urban and metropolitan areas. The new CE 04 is also a forward-looking component of the sustainability strategy anchored in the BMW Group, in which riding pleasure goes far beyond simply getting from A to B. Over the past years and decades, significant standards have already been set in the BMW vehicle eco balance – starting with the resources used, through energy consumption, to the share of recycled components.

Powerful drive and ample range for authority-suitable use.

With a maximum output of 30 kW (41 hp), the new BMW CE 04 features a powerful motor and offers the best prerequisites for police work in the city and urban areas. The top speed is 120 km/h – enabling fast riding not only in the city, but also on motorways and motorway sections.

With 60.6 Ah (8.9 kWh), the new BMW CE 04 has an ample battery cell capacity and provides a range of around 130 kilometres. This ensures everyday, reliable and emission-free riding in the city as well as in urban environments.

In addition, the authorities version of the new CE 04 also has a number of technical highlights that make riding it everyday reliable, comfortable and, above all, safe:

• Short charge times and charging technology based on the system used in cars.

• Three riding modes “ECO”, “Rain” and “Road” for efficient, everyday use as standard. 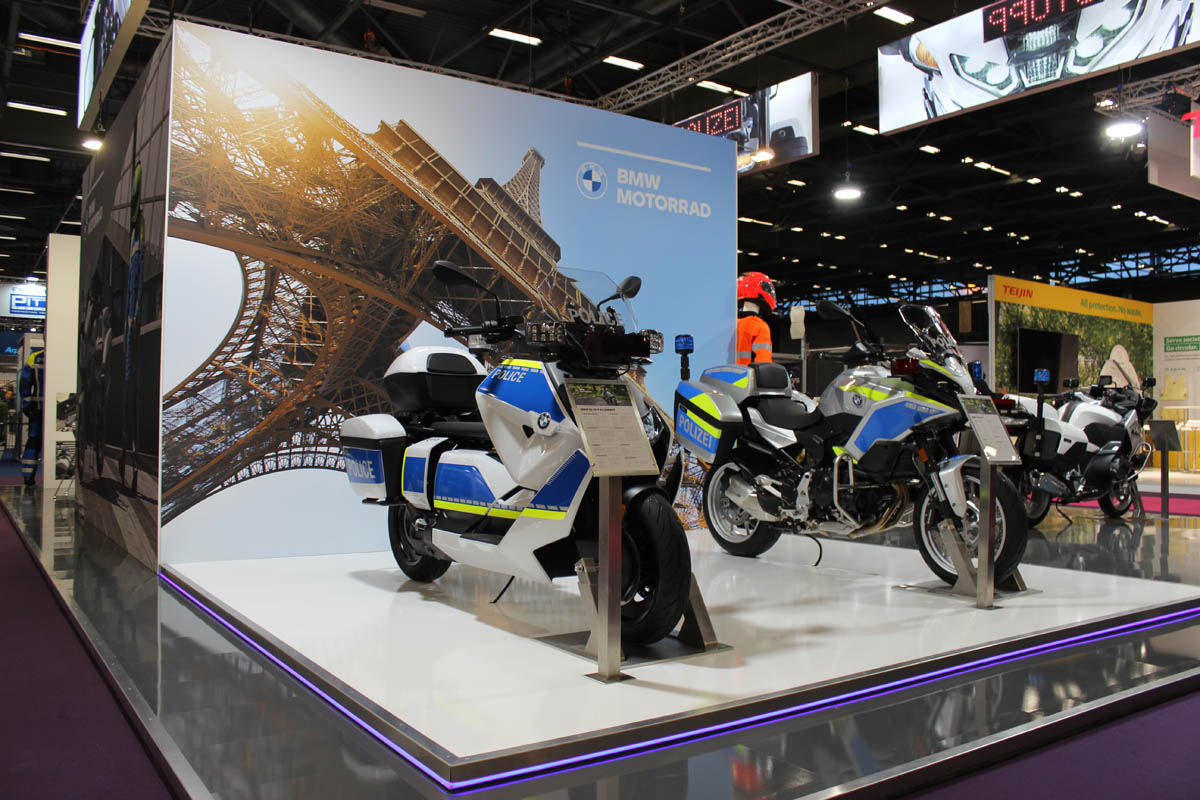 • Storage compartments at the side and front.

• Customisable ergonomics thanks to a choice of various seats.

Special optional equipment for the authorities versions of the new BMW CE 04:

• LED flashing lights front and LED beacon in the rear.

• Additional switch for controlling the light and sound signal components.

Built at the BMW Motorrad plant in Berlin and individually configurable with special optional equipment.

Like the series-production vehicles, the authorities vehicles are also built at the BMW Motorrad plant in Berlin and are integrated into the series production process.

The BMW Motorrad range of optional accessories and optional equipment ex works, specially tailored to the needs of authorities and institutions, benefits from decades of experience and development in this field. Whether for the police, customs, technical aid organisations, fire brigade, military, escorts or as support for heavy goods transports – BMW Motorrad is always able to offer tailor-made authorities vehicles.

The optional equipment is integrated into the vehicle’s series production and thus guarantees highest-level process reliability and thus consistently high quality – in contrast to simply putting on add-ons and integrating conversions or one-off vehicles, as practised elsewhere. 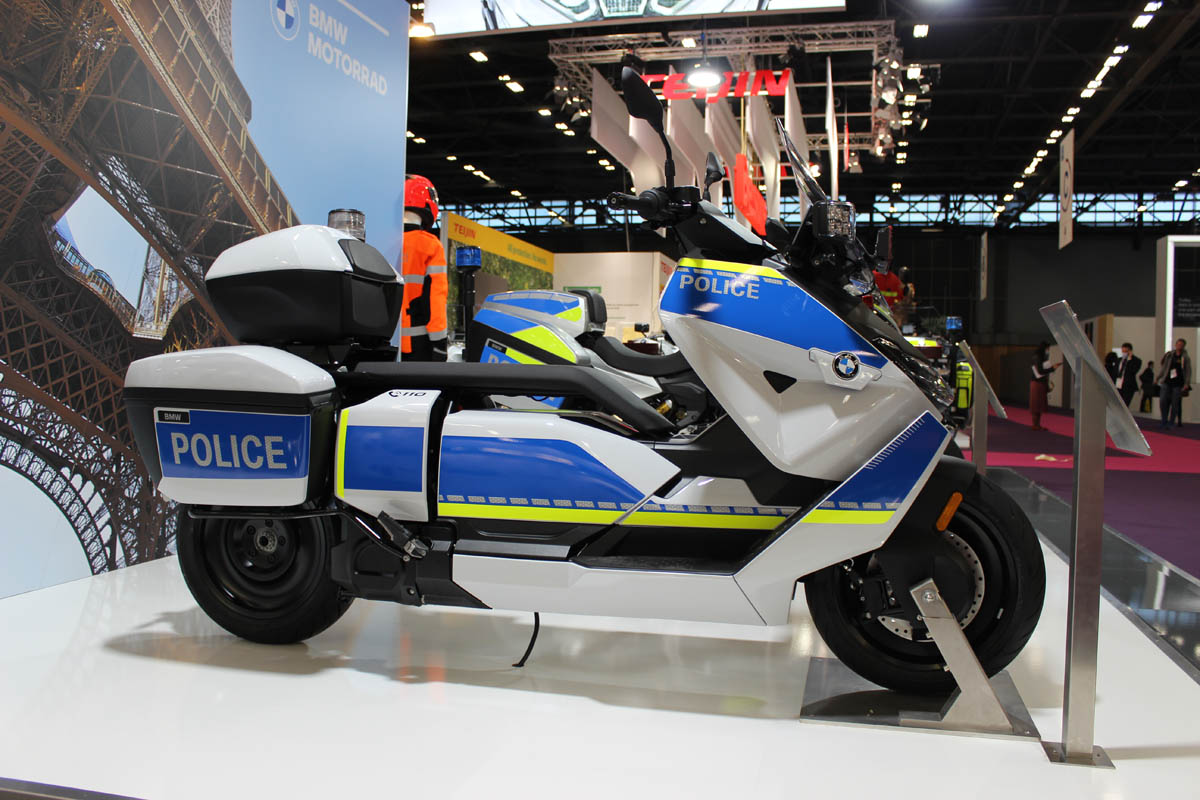 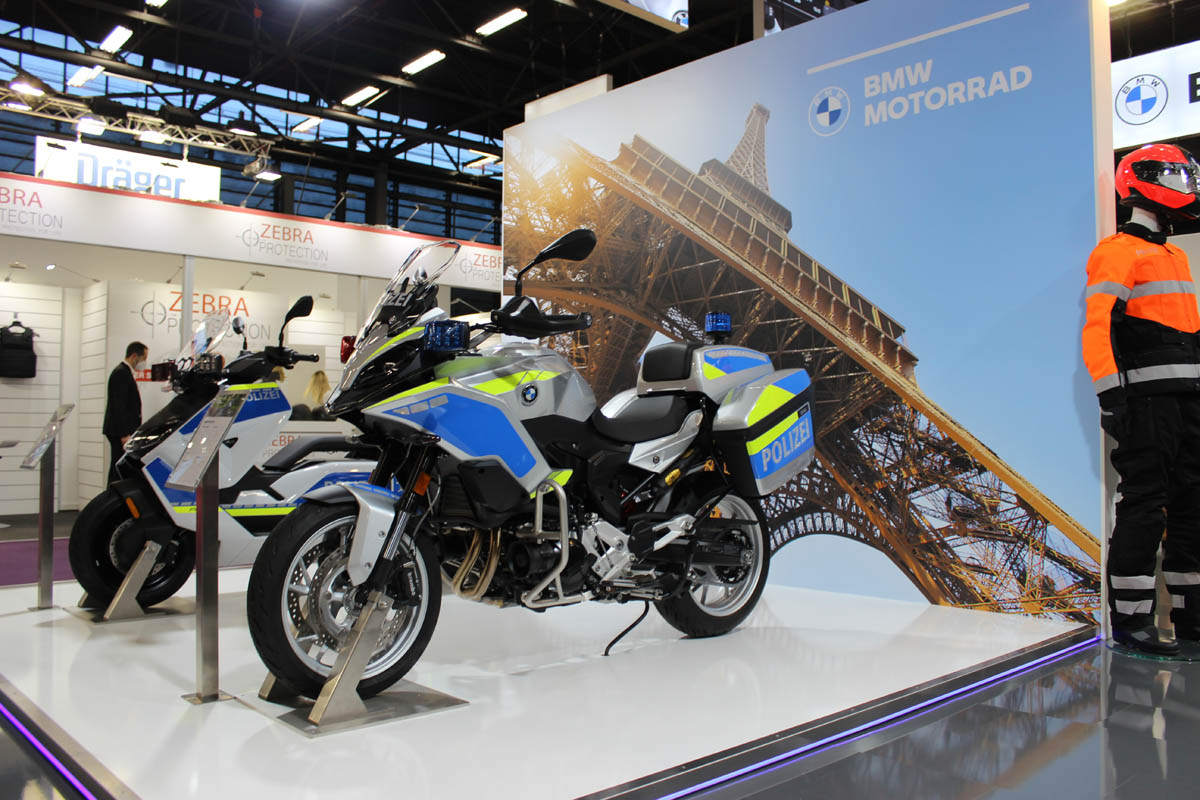 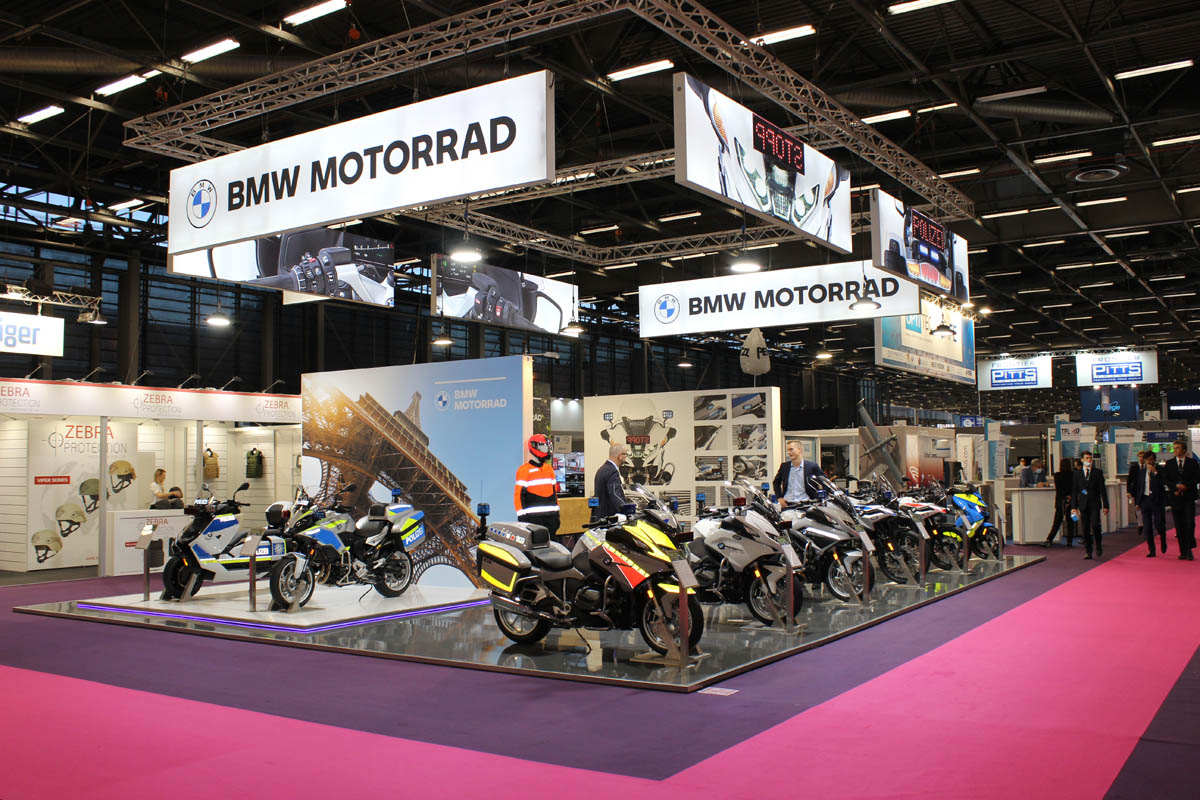