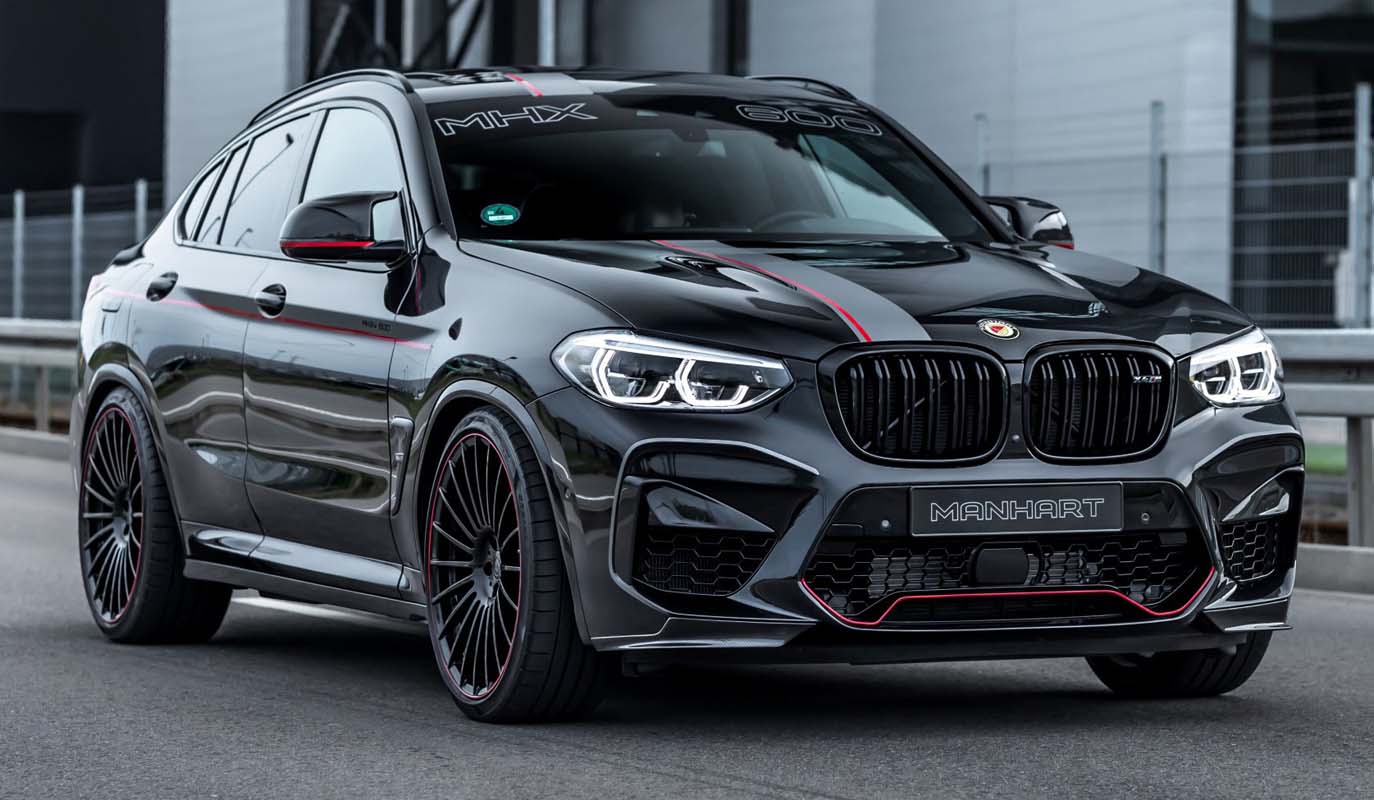 Almost exactly 15 years ago, BMW presented the Concept X6 as a representative of a new crossover genre – a mixture of SUV and coupé. Despite initially sceptical reactions, BMW did not allow itself to be deterred and proved the doubters wrong with the successful production model.

Today, two X6 generations further on, and there are numerous imitators as well as little brothers from MANHART company: one class lower, the X4 has also been delighting customers and petrolheads for eight years – especially in the M-top version available since 2019. It is the latter that has attracted the attention of the MANHART Performance team in the first place.

It now serves as the basis for MANHART latest creation: the MANHART MHX4 600. The team pushes the three-litre S58 biturbo straight-six to 635 hp and 785 Nm of maximum torque. MANHART team achieves this plus of 125 hp and 135 Nm compared to the standard values of the X4 M Competition either with the help of MANHART proven MHtronik powerbox or by ECU remapping.

The brake system, which is already stable ex works, remained in standard condition on the example shown, but individual upgrades are possible on request. 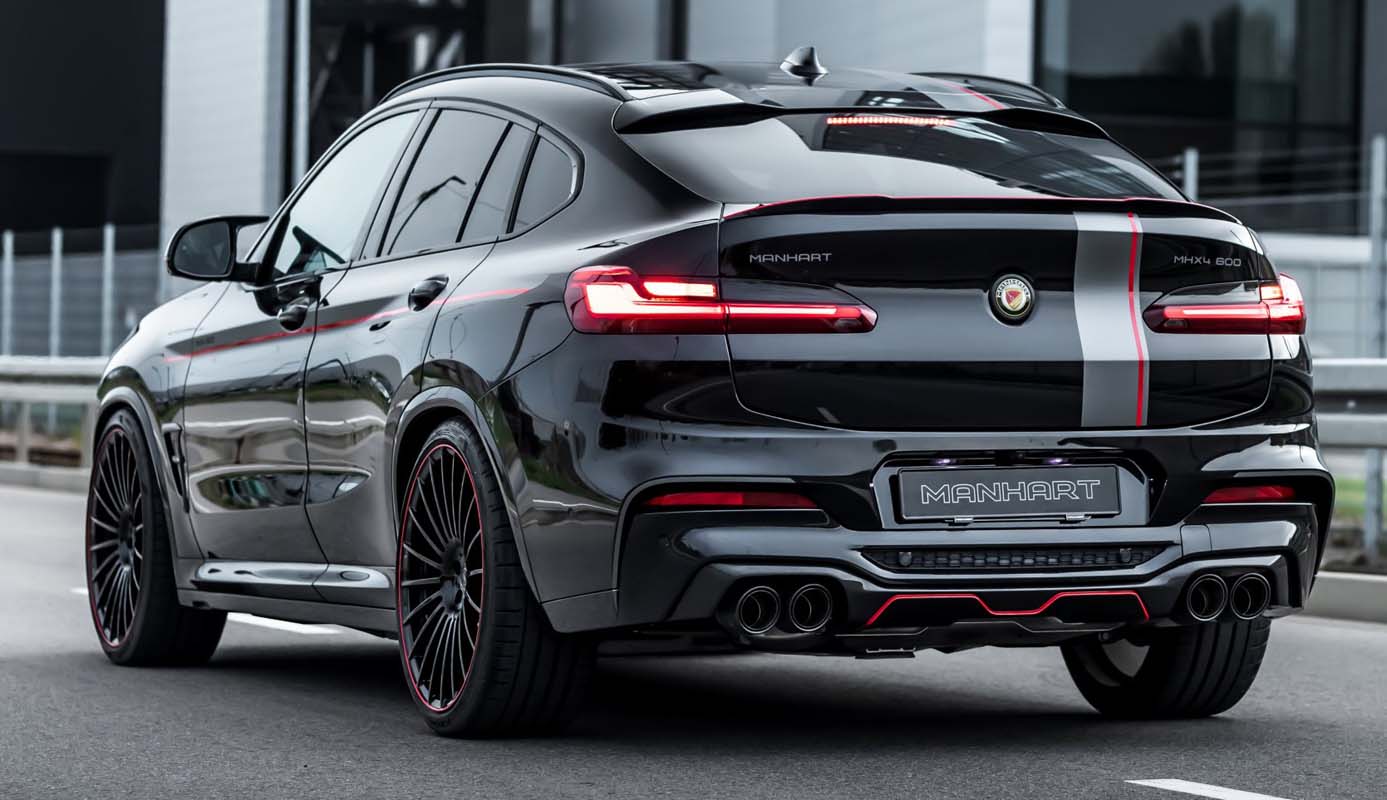 The suspension, on the other hand, has been optimised by MANHART , including a lowering by H&R springs by 30 millimetres. The resulting even sportier, individual look is underlined by our eight-piece carbon exterior kit: it includes a front spoiler, two-piece front skirt add-ons, two-piece front skirt inlets as well as mirror caps and a rear diffuser.

Last but not least, the interior in this case remained unchanged in its richly carbon-fibre standard state. However, MANHART can also implement individual refinements here on request.

All further facts as well as price and delivery information can be obtained on the product page or directly from the MANHART Performance sales team. 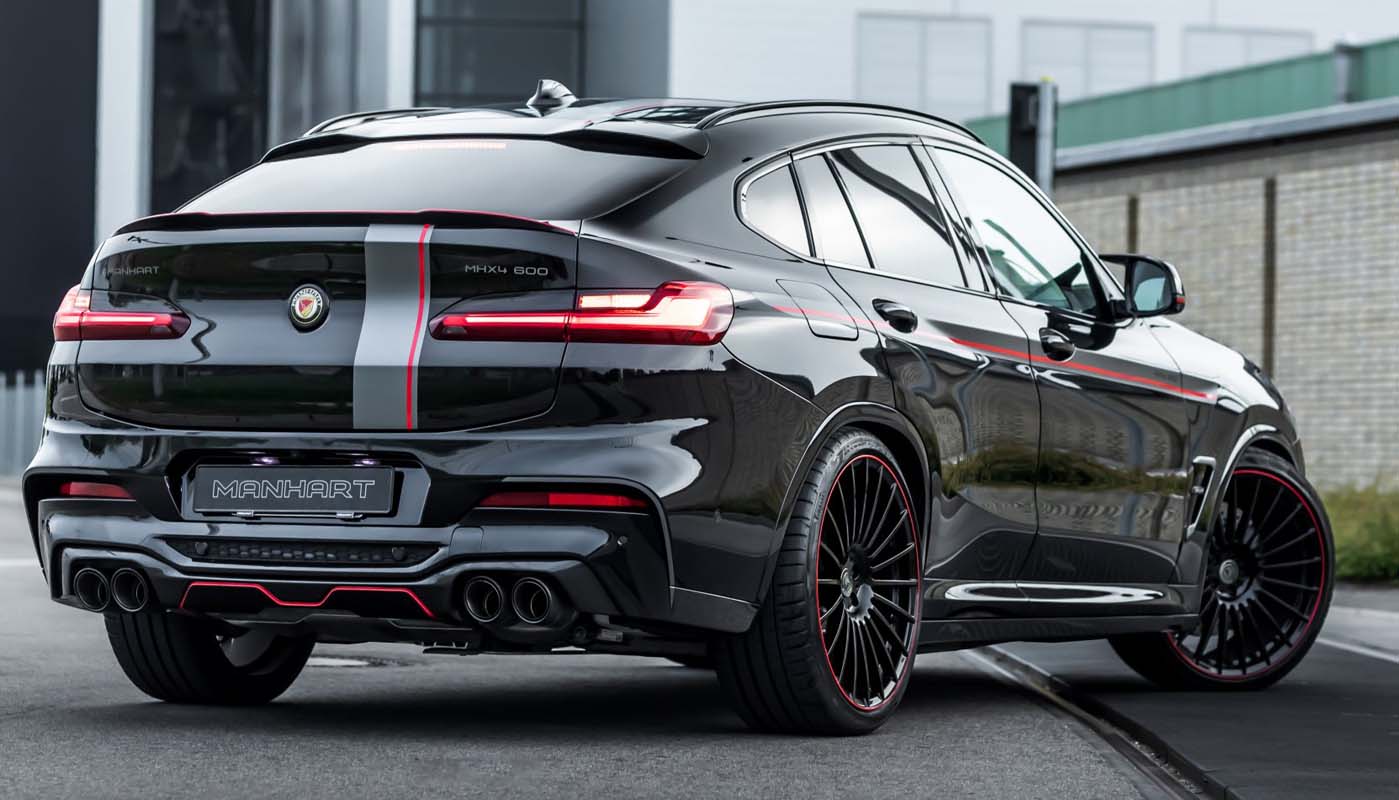 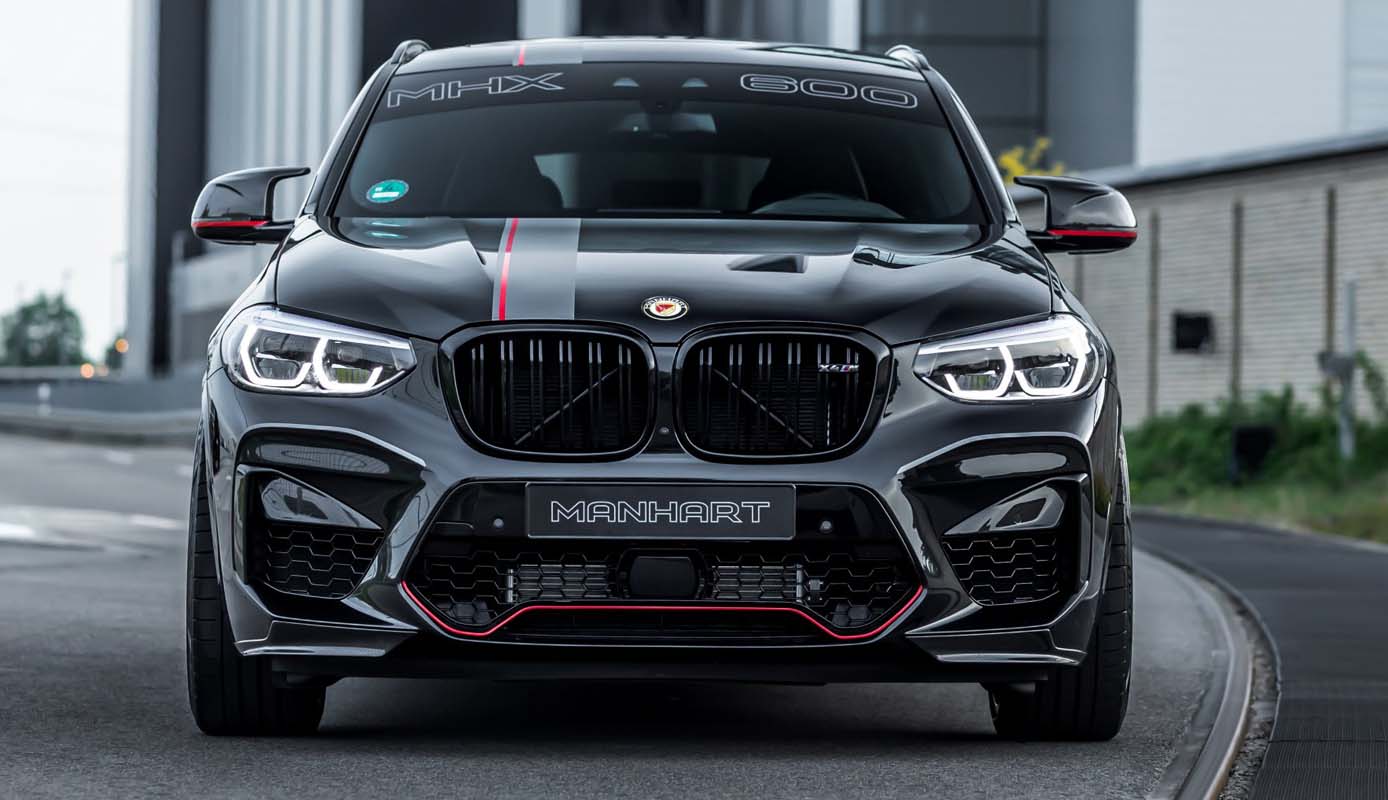 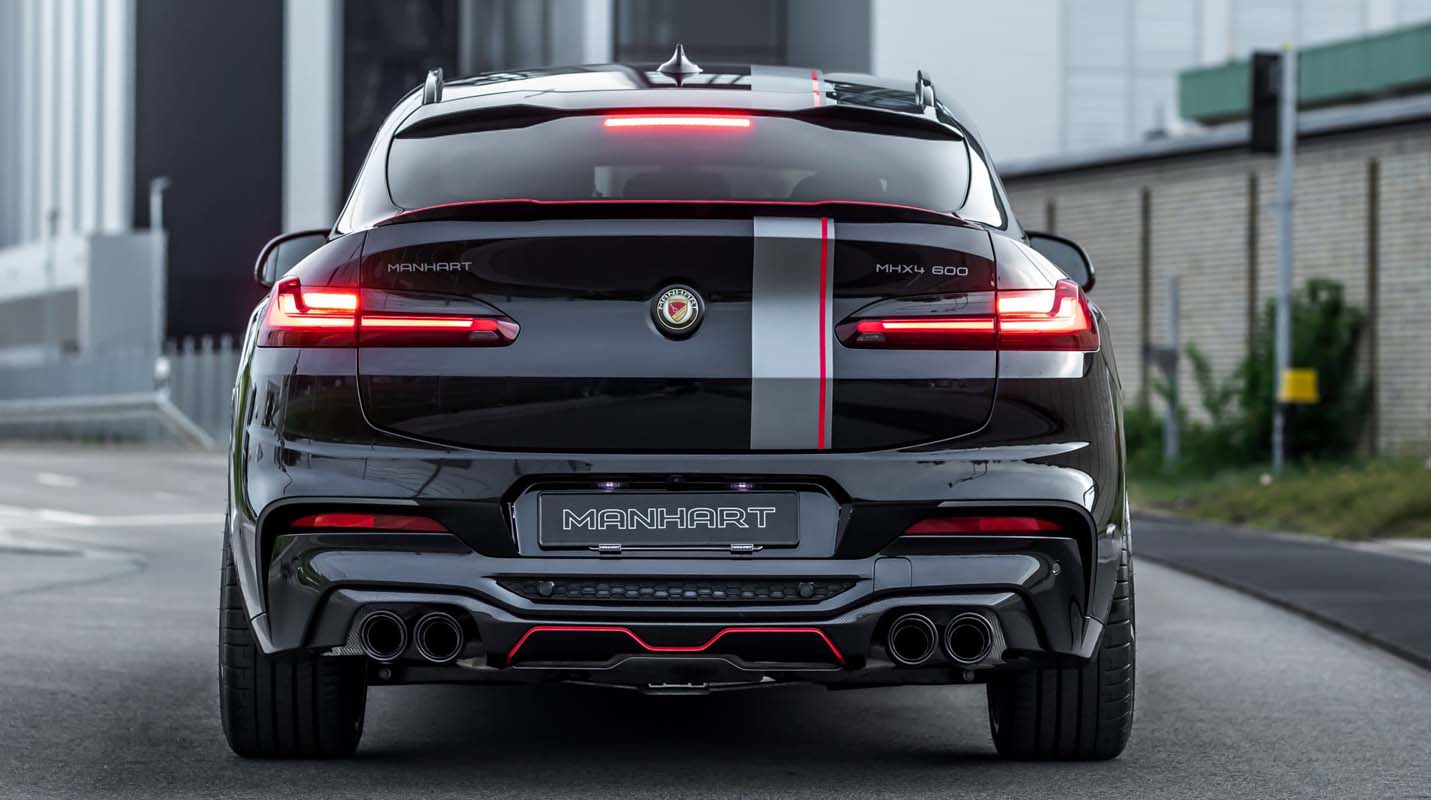 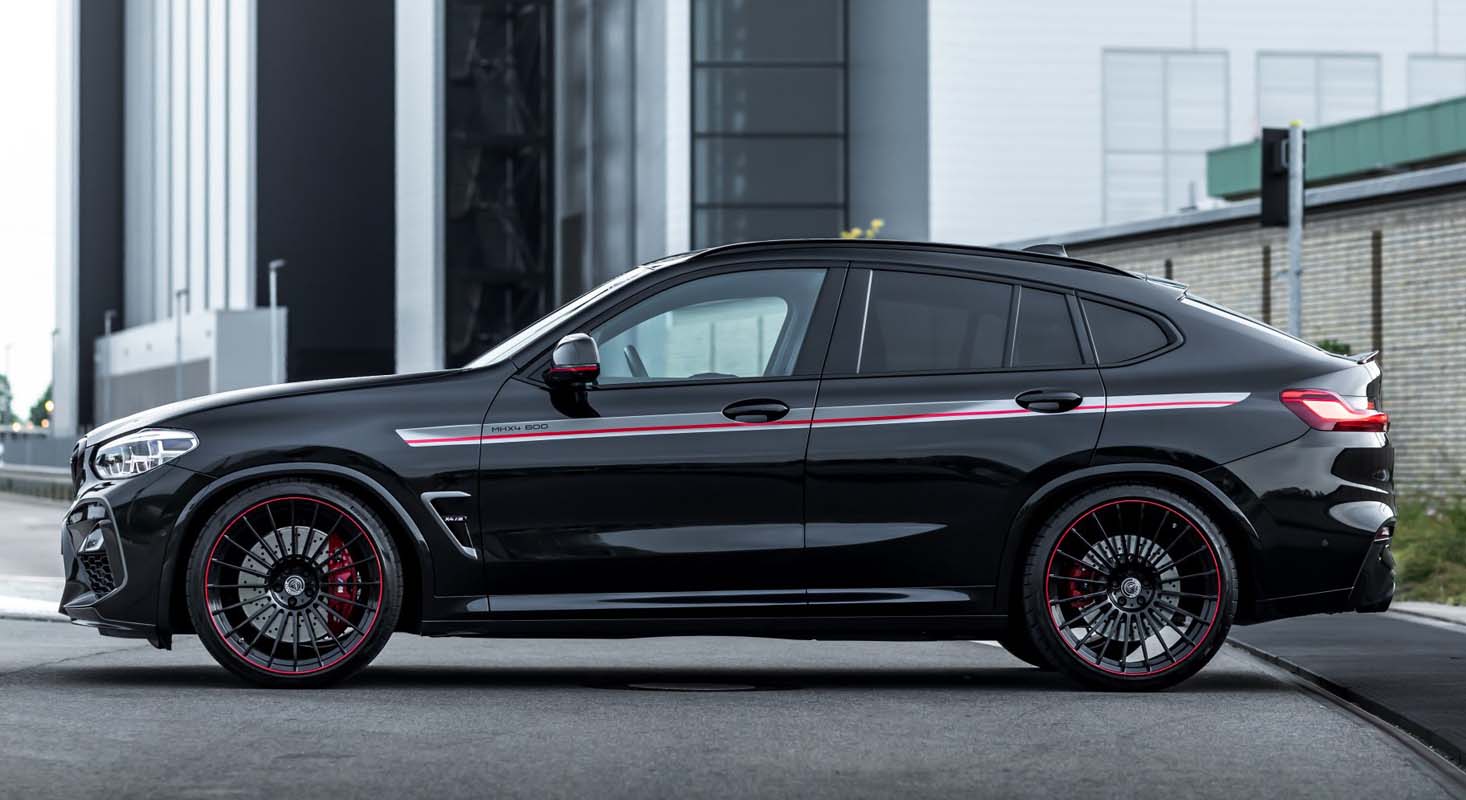 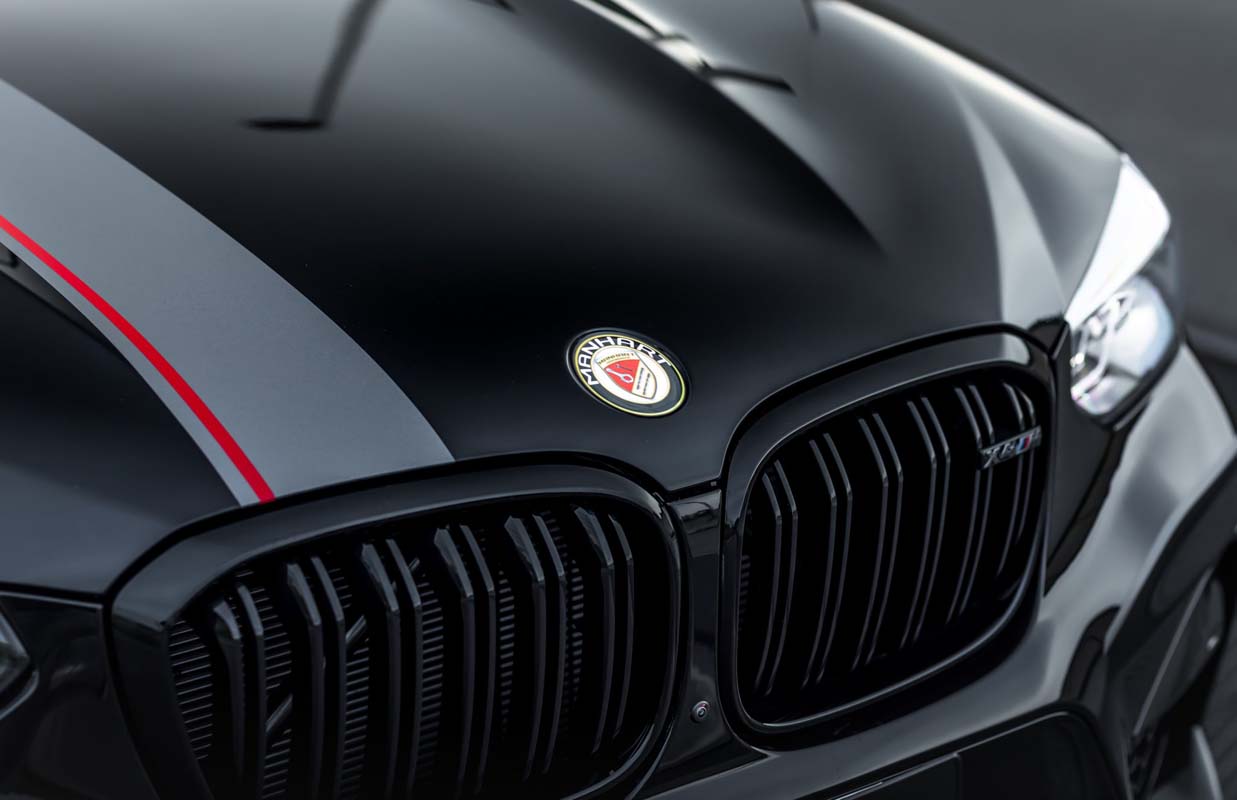 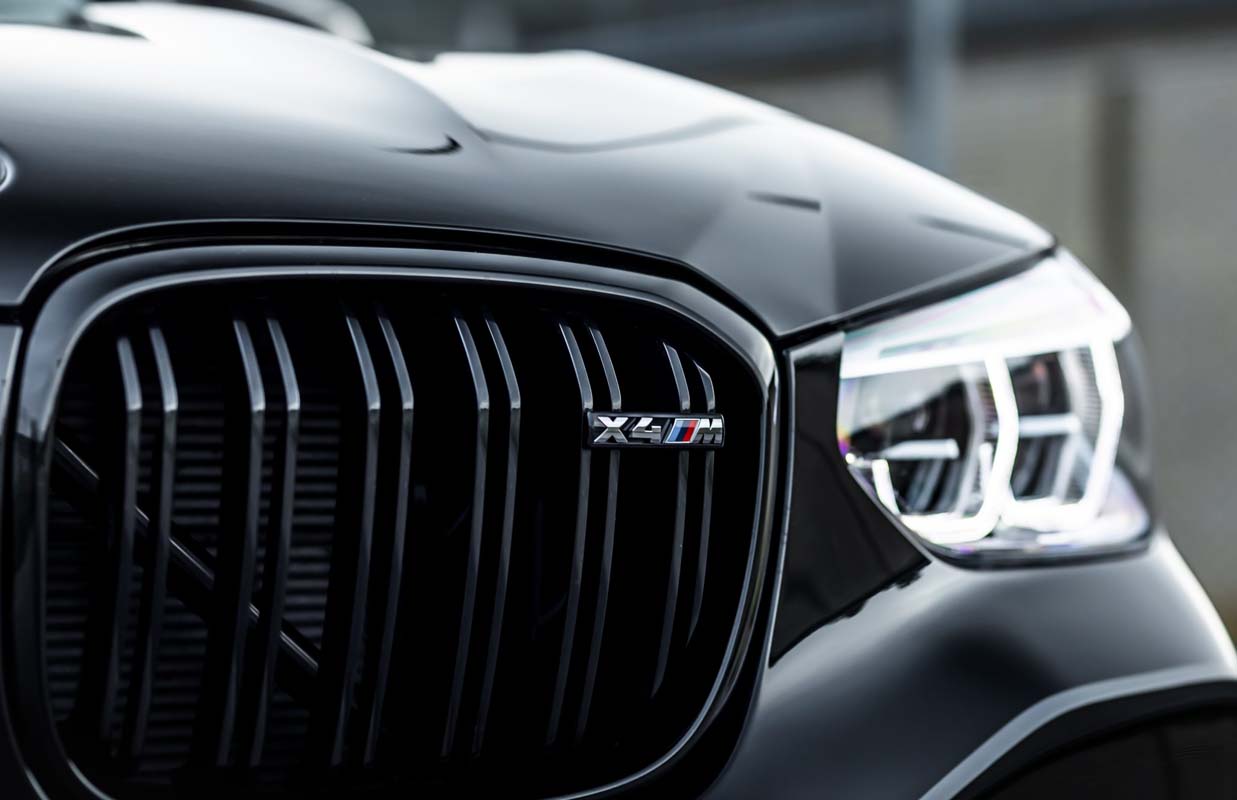 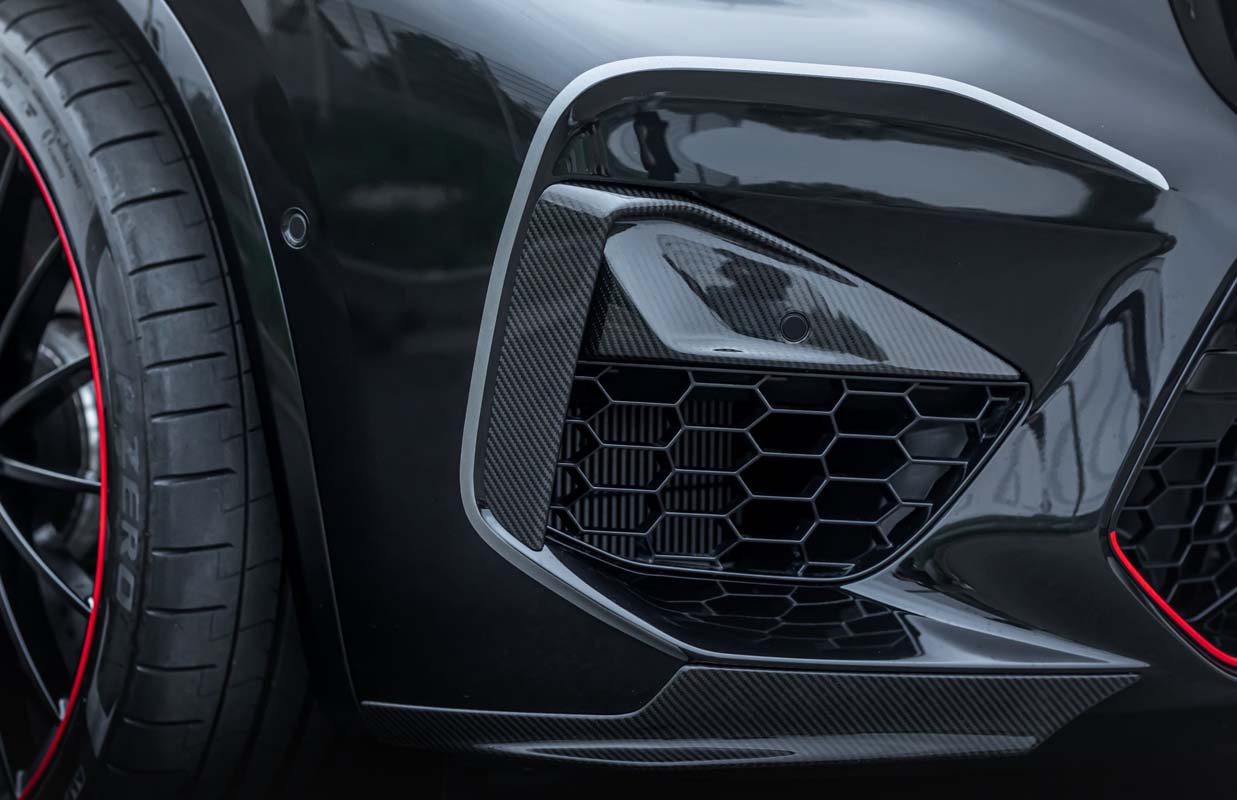 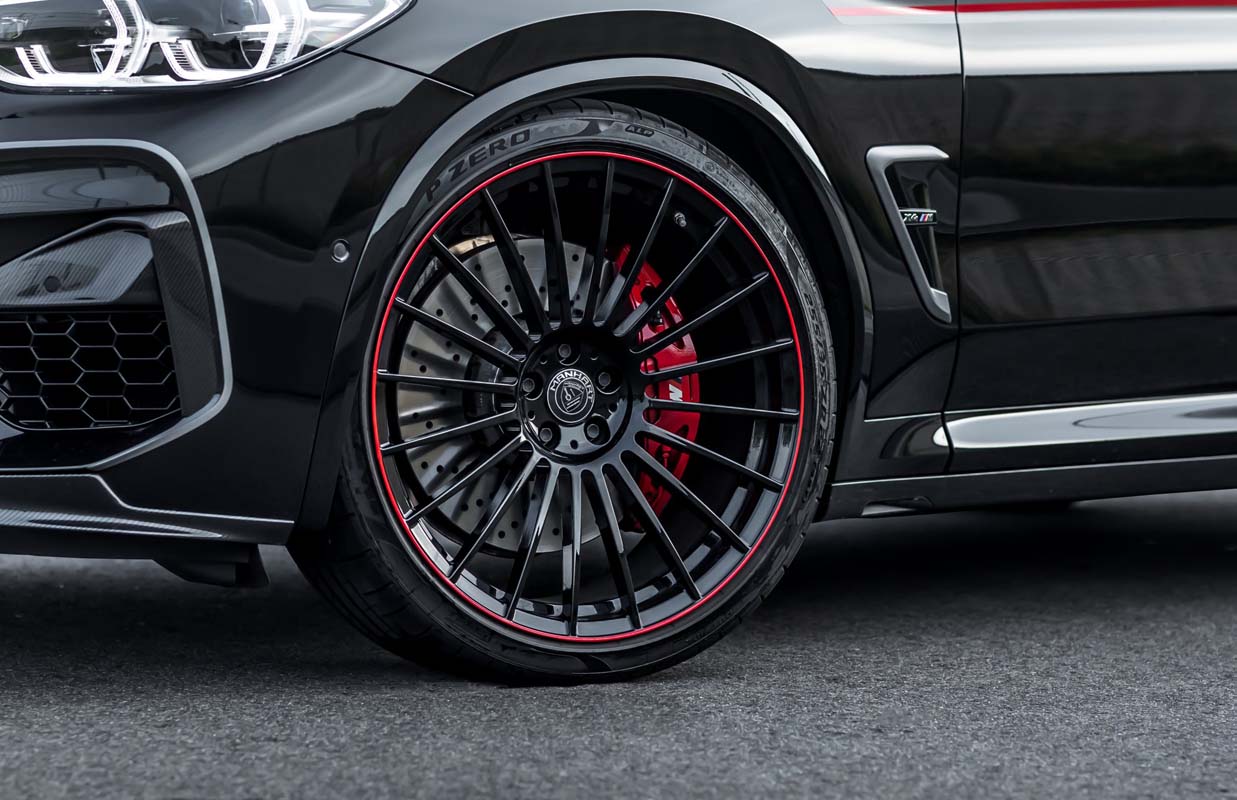 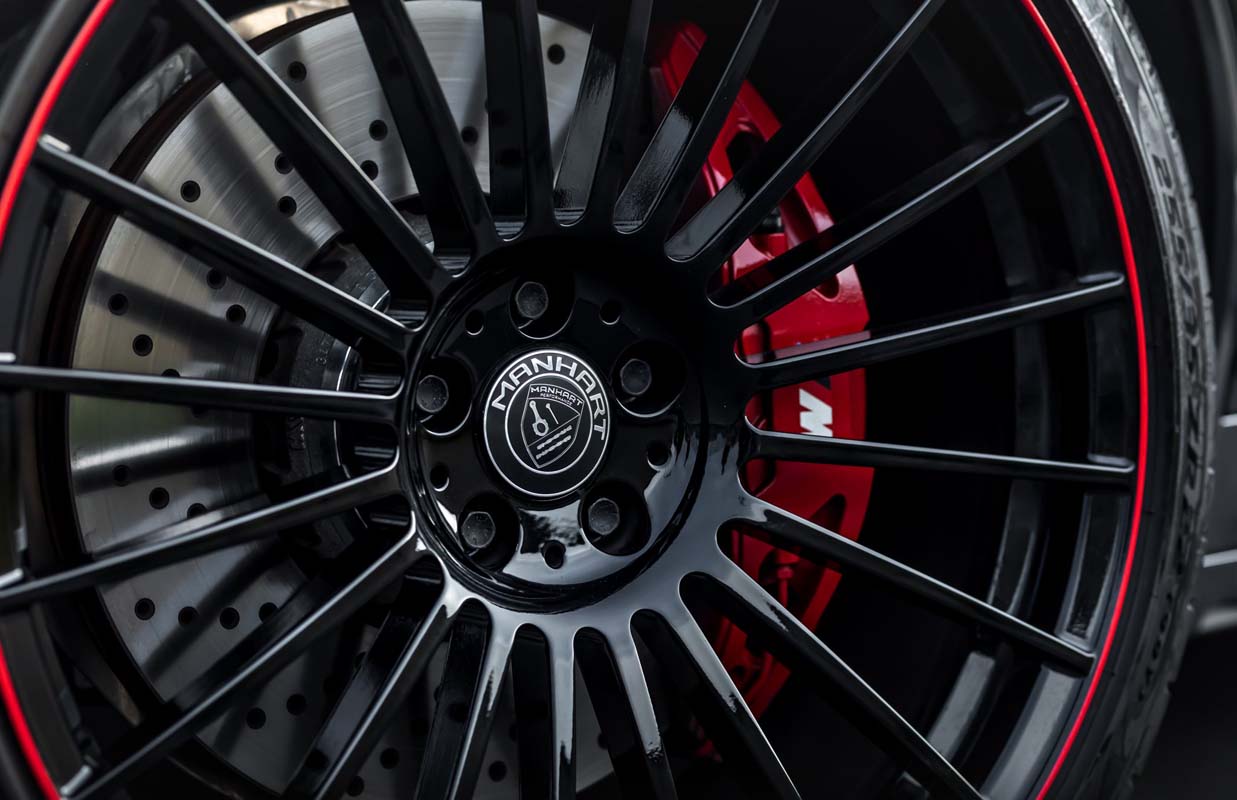 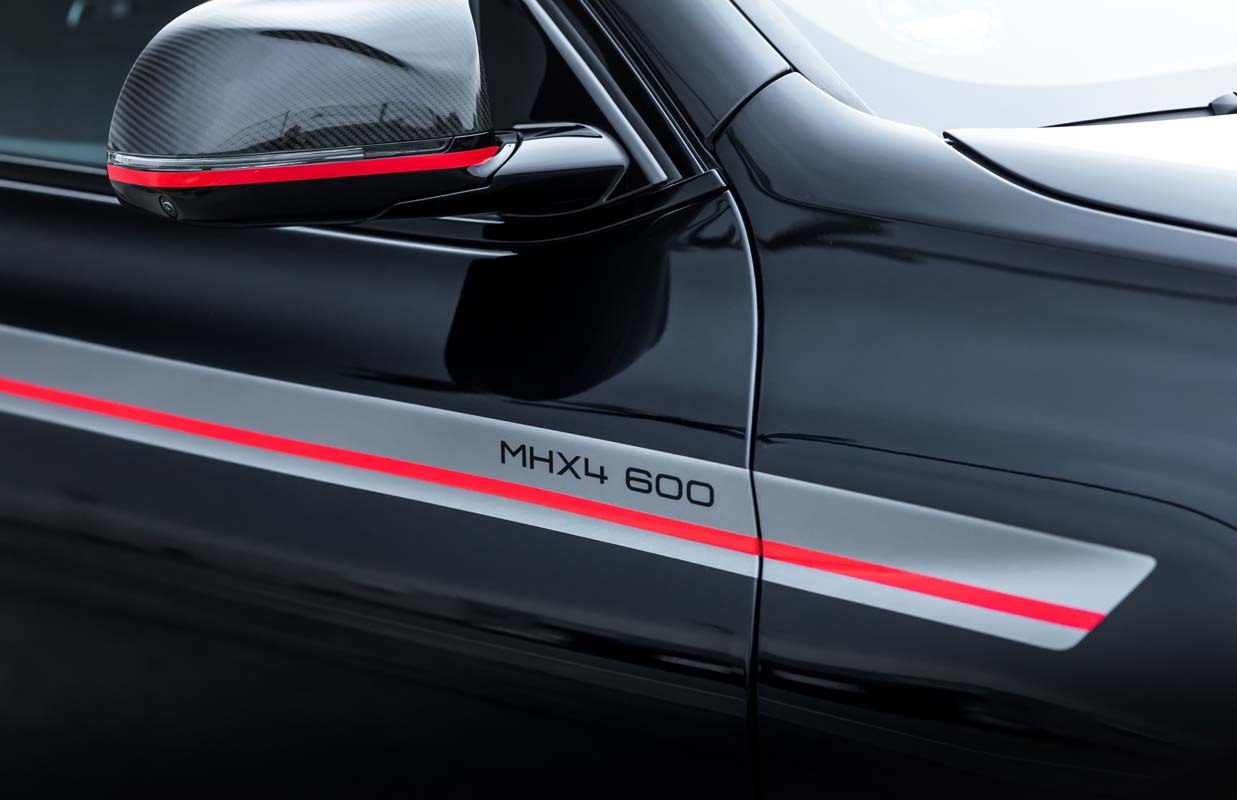 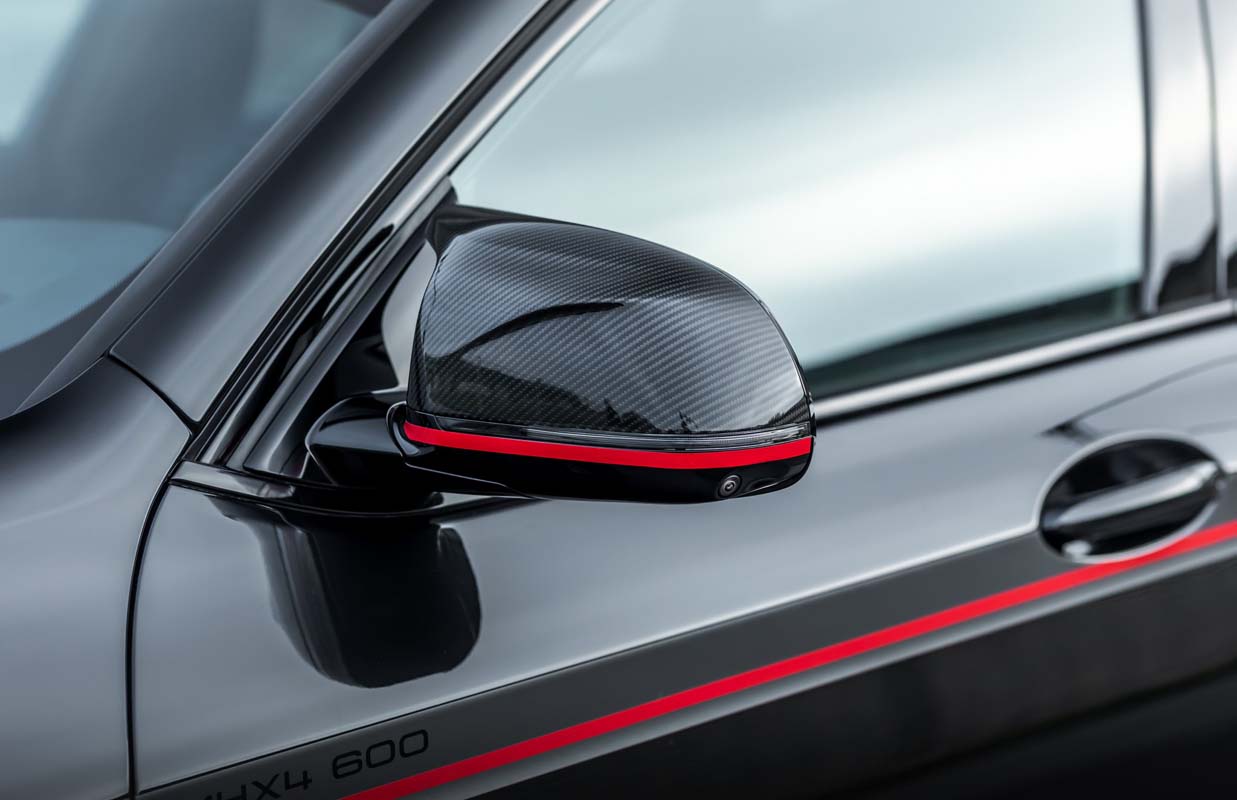 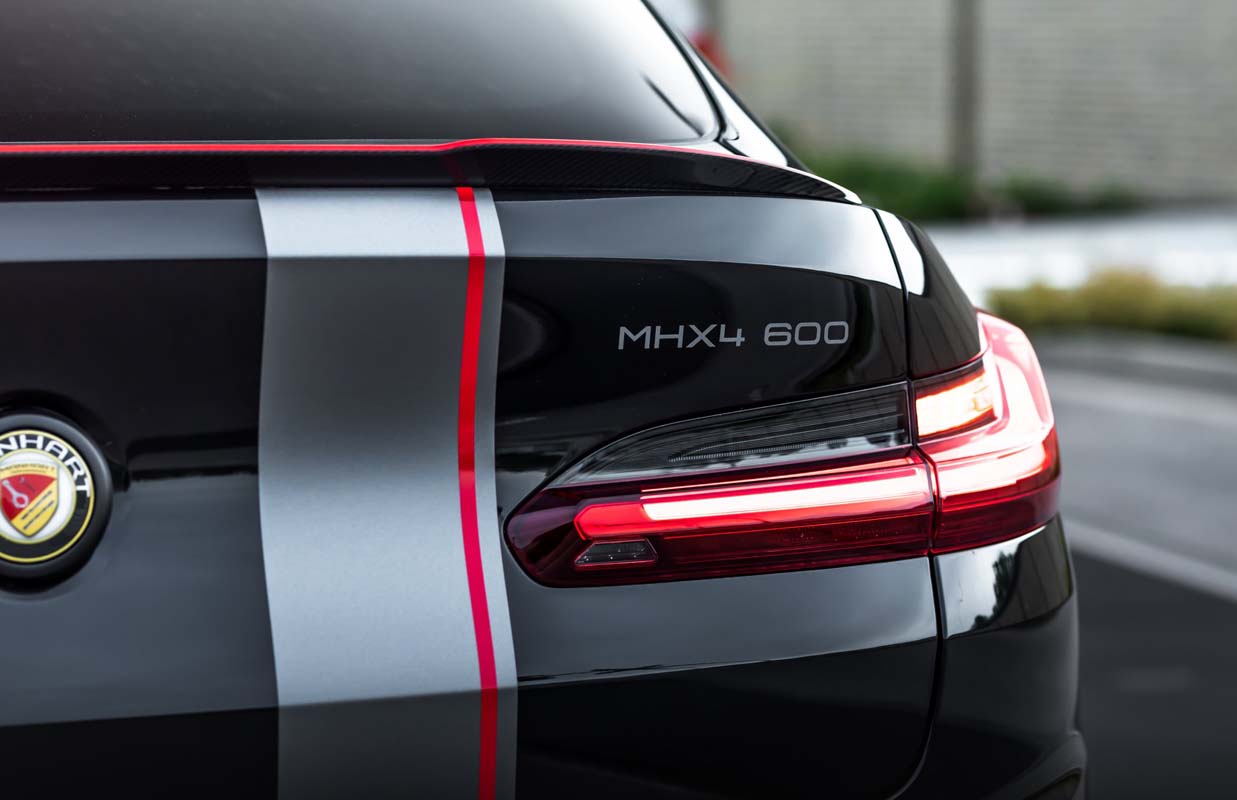 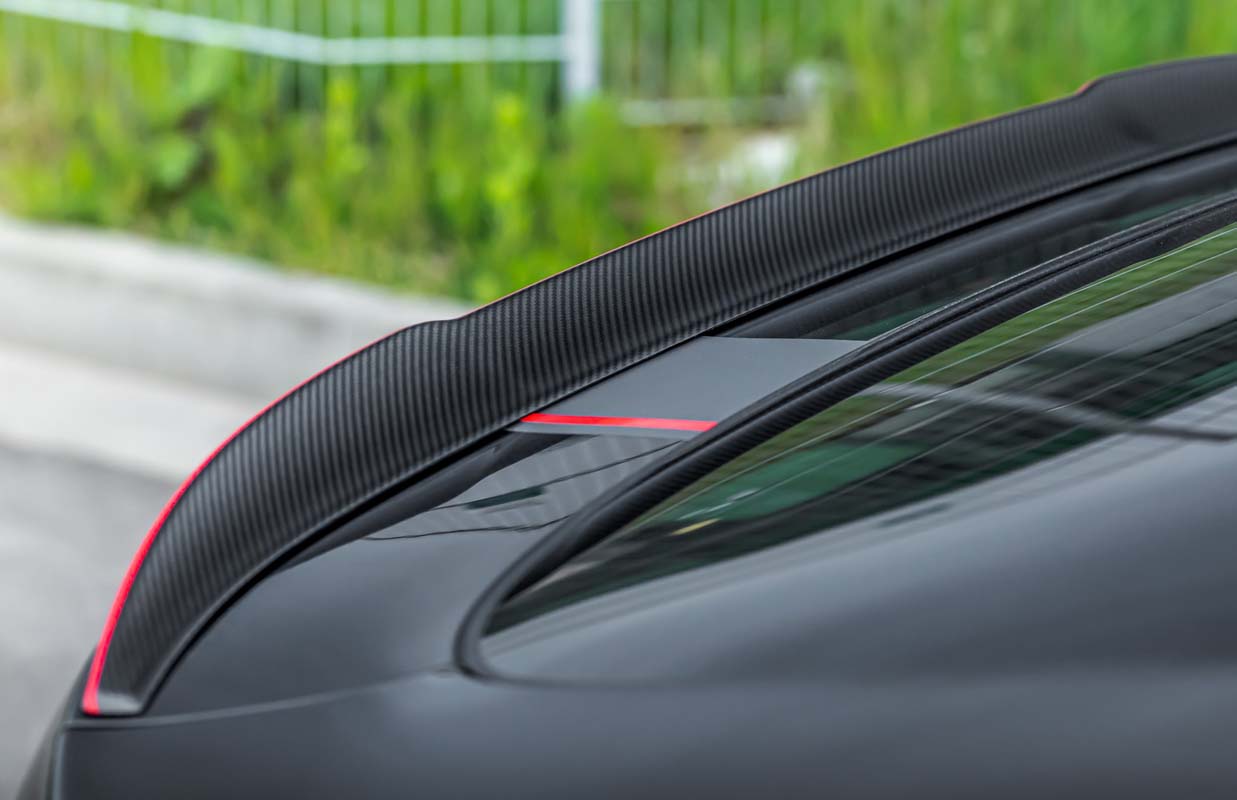 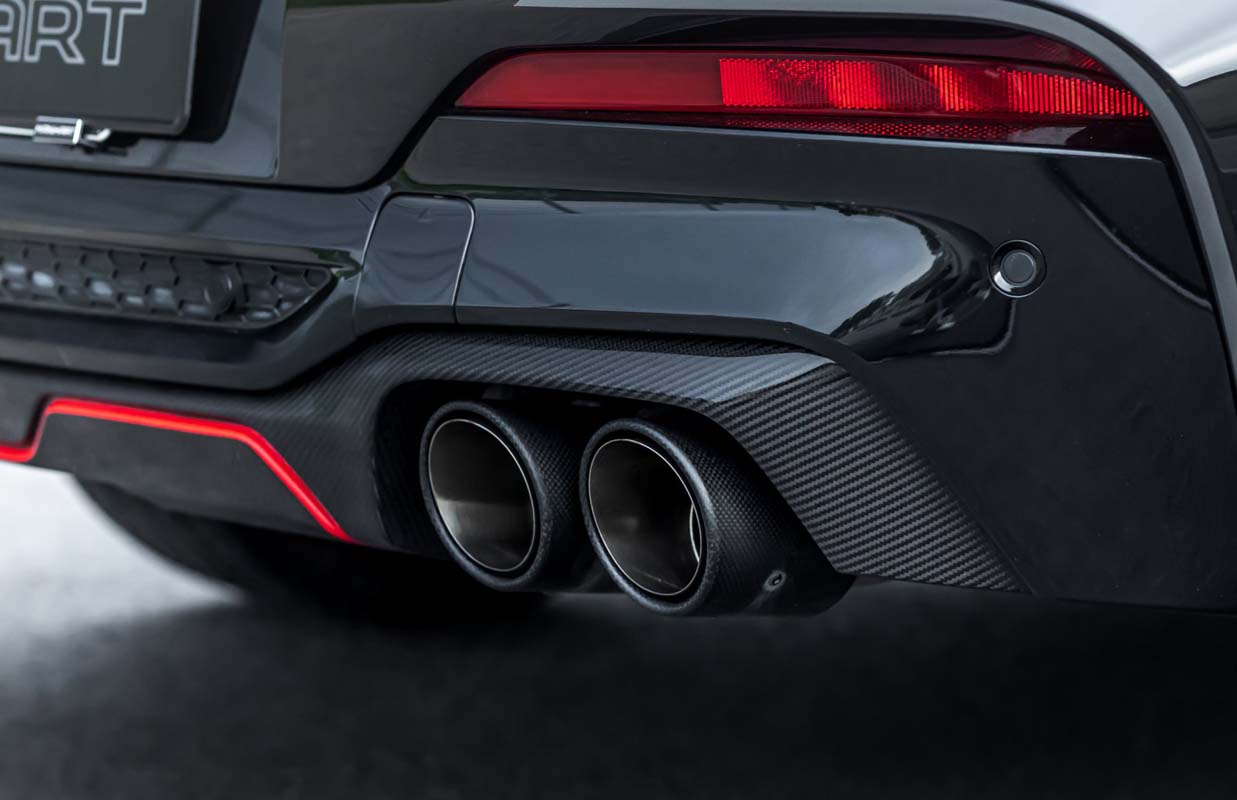 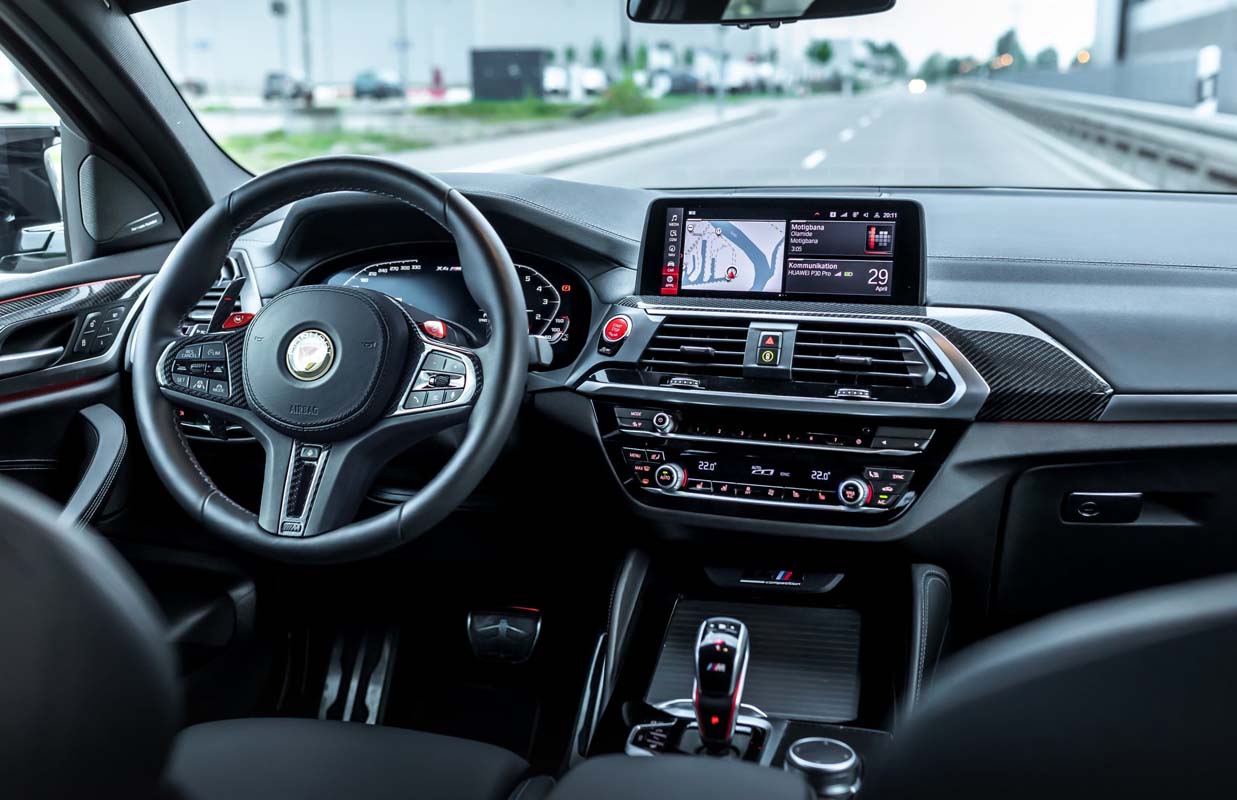 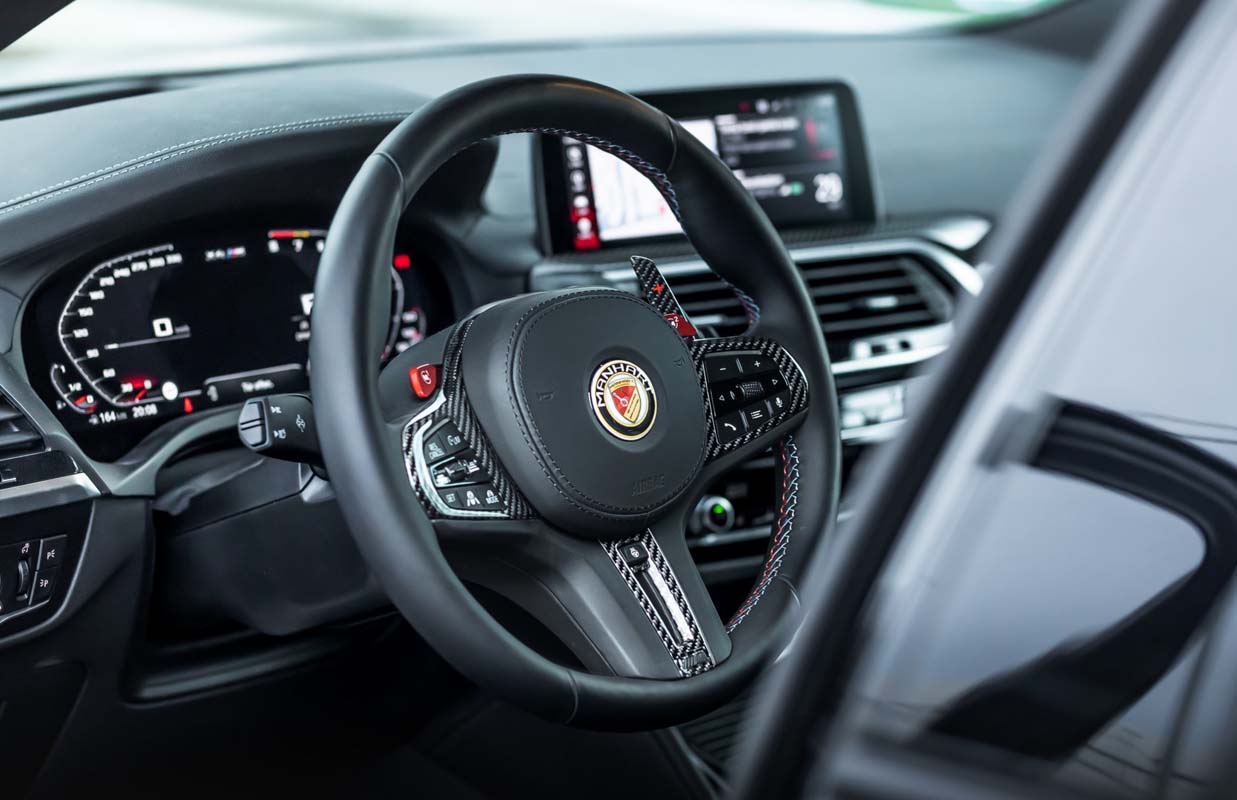 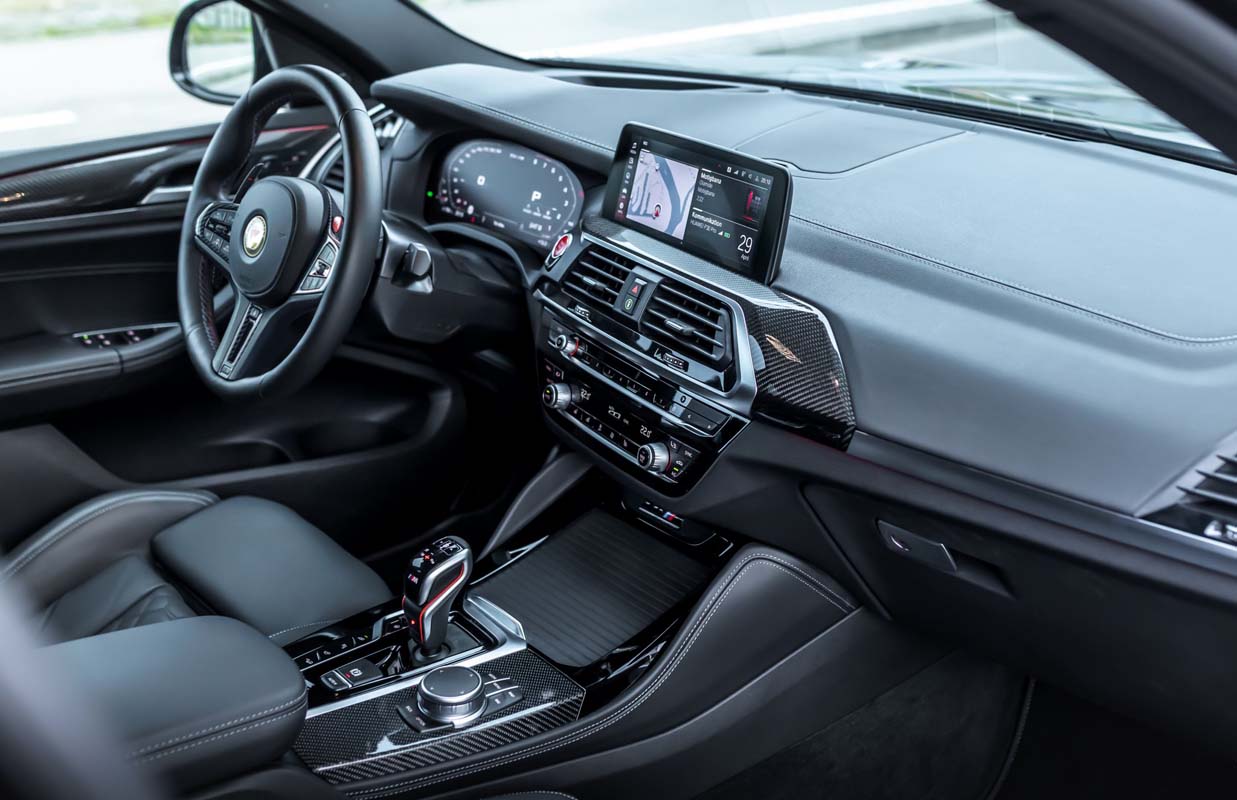 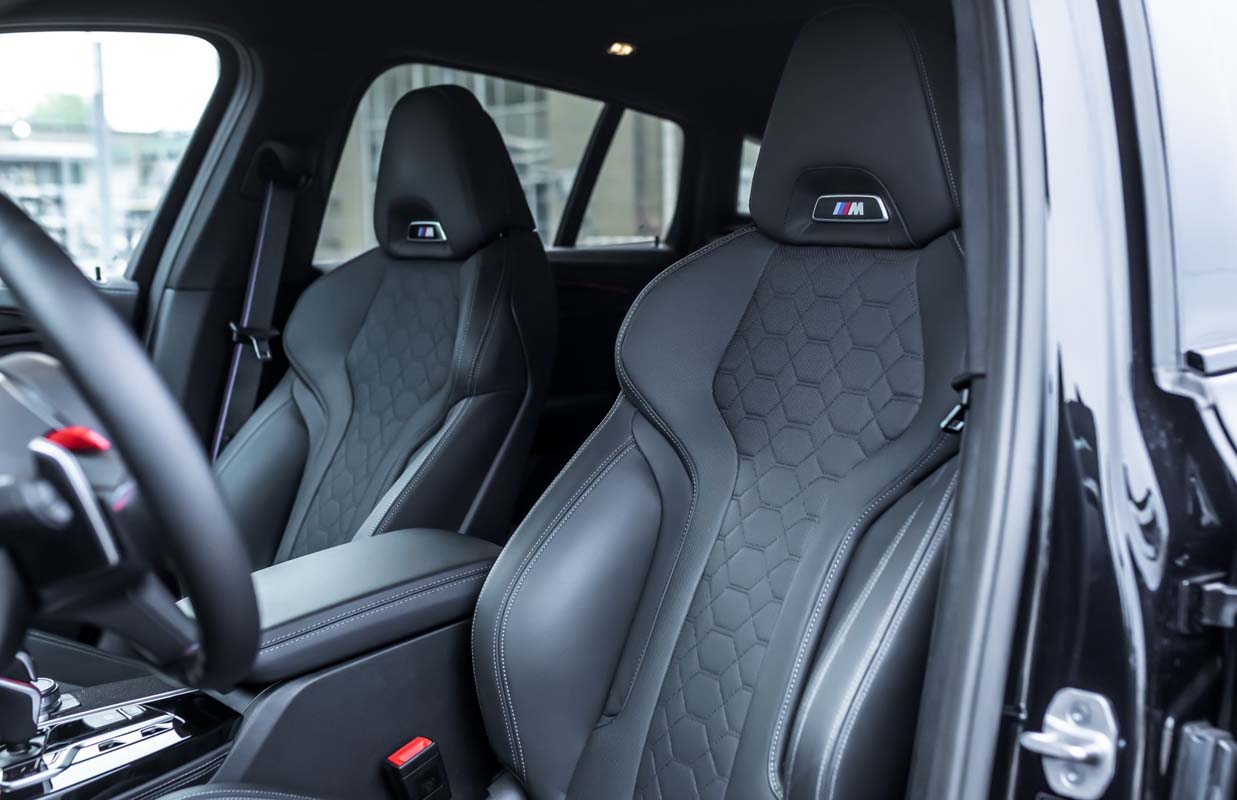 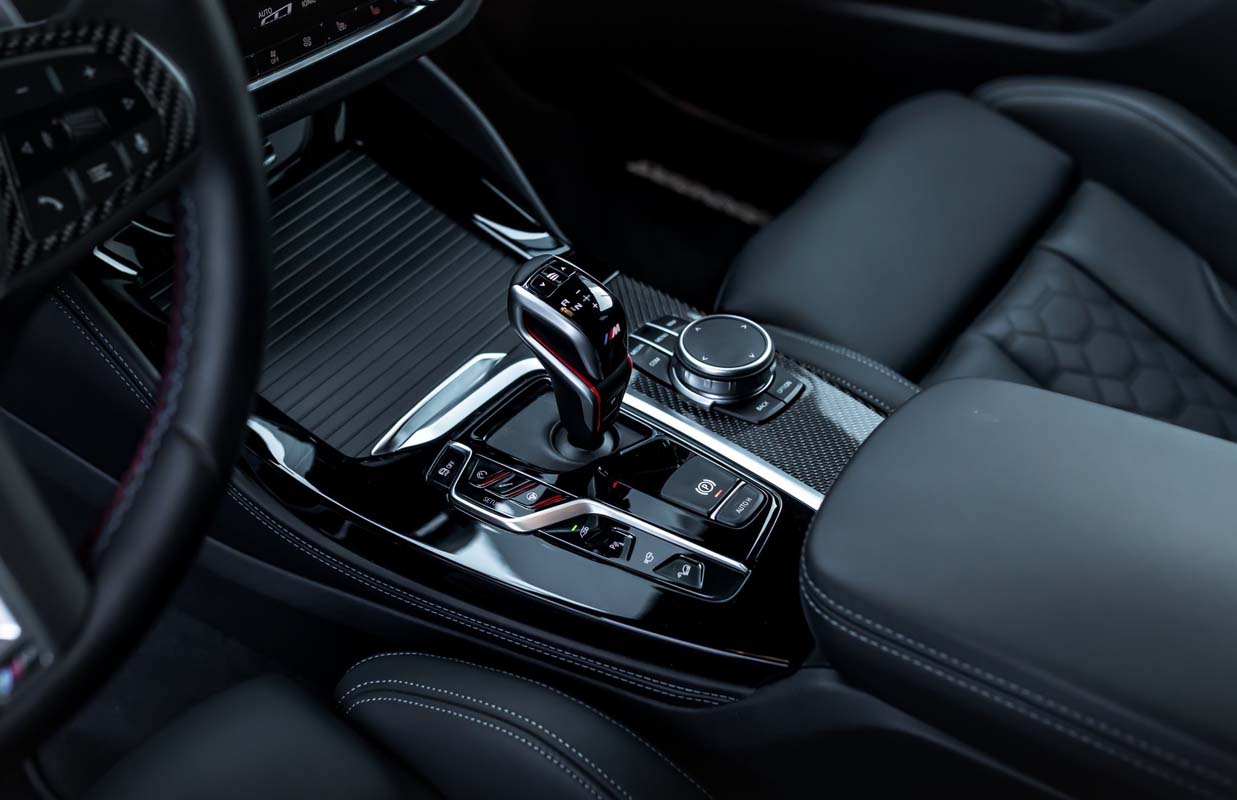 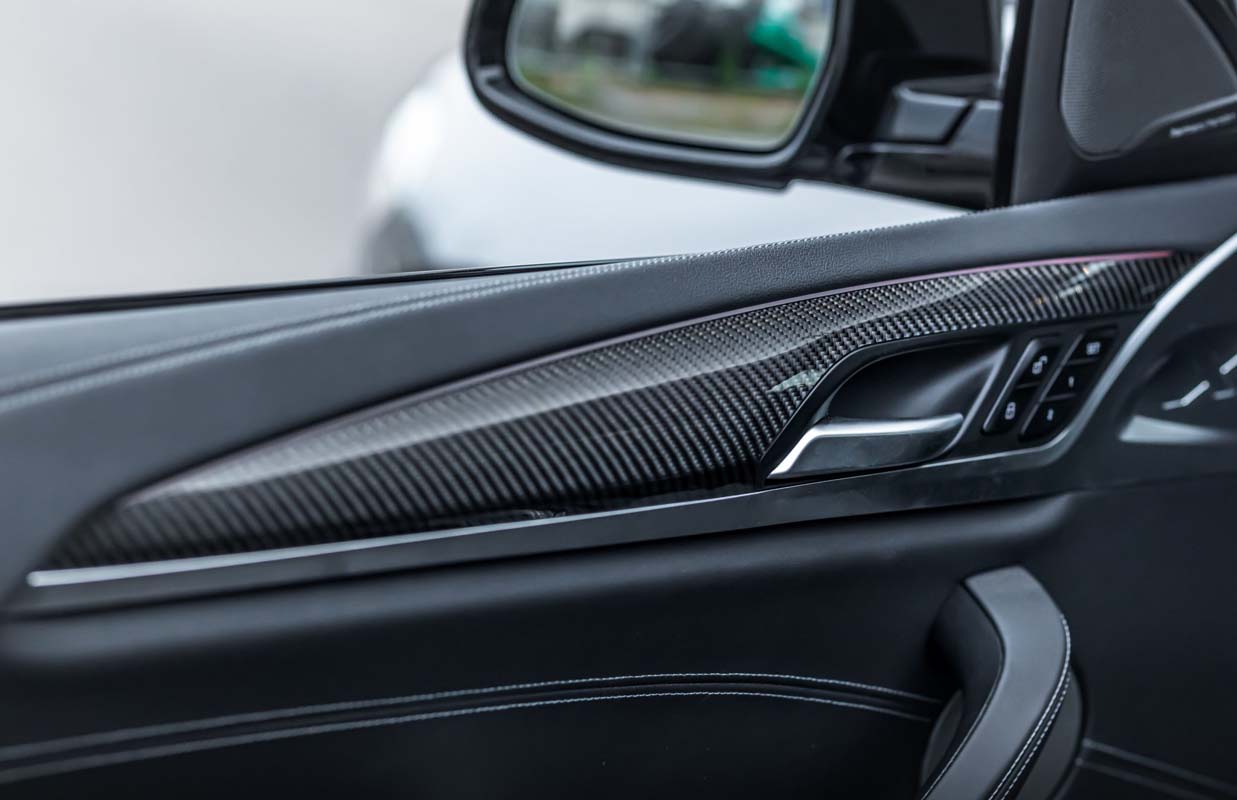 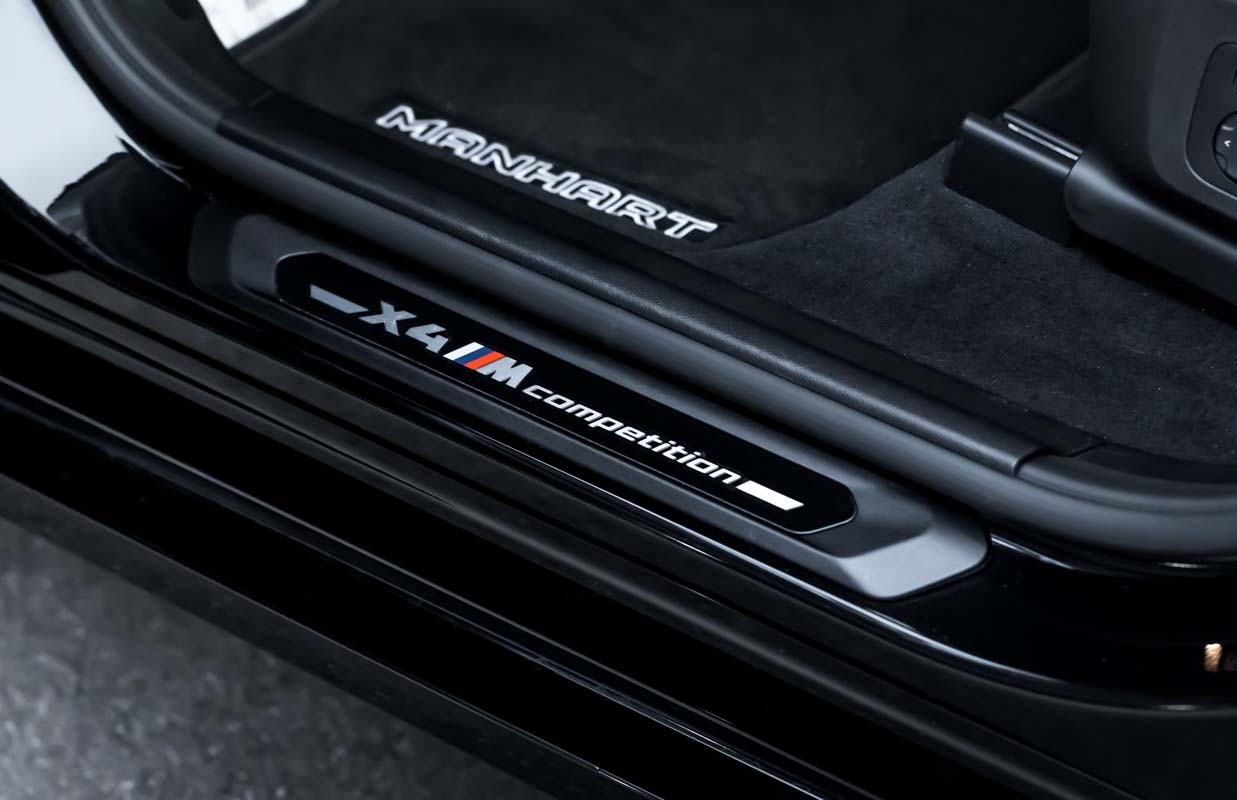 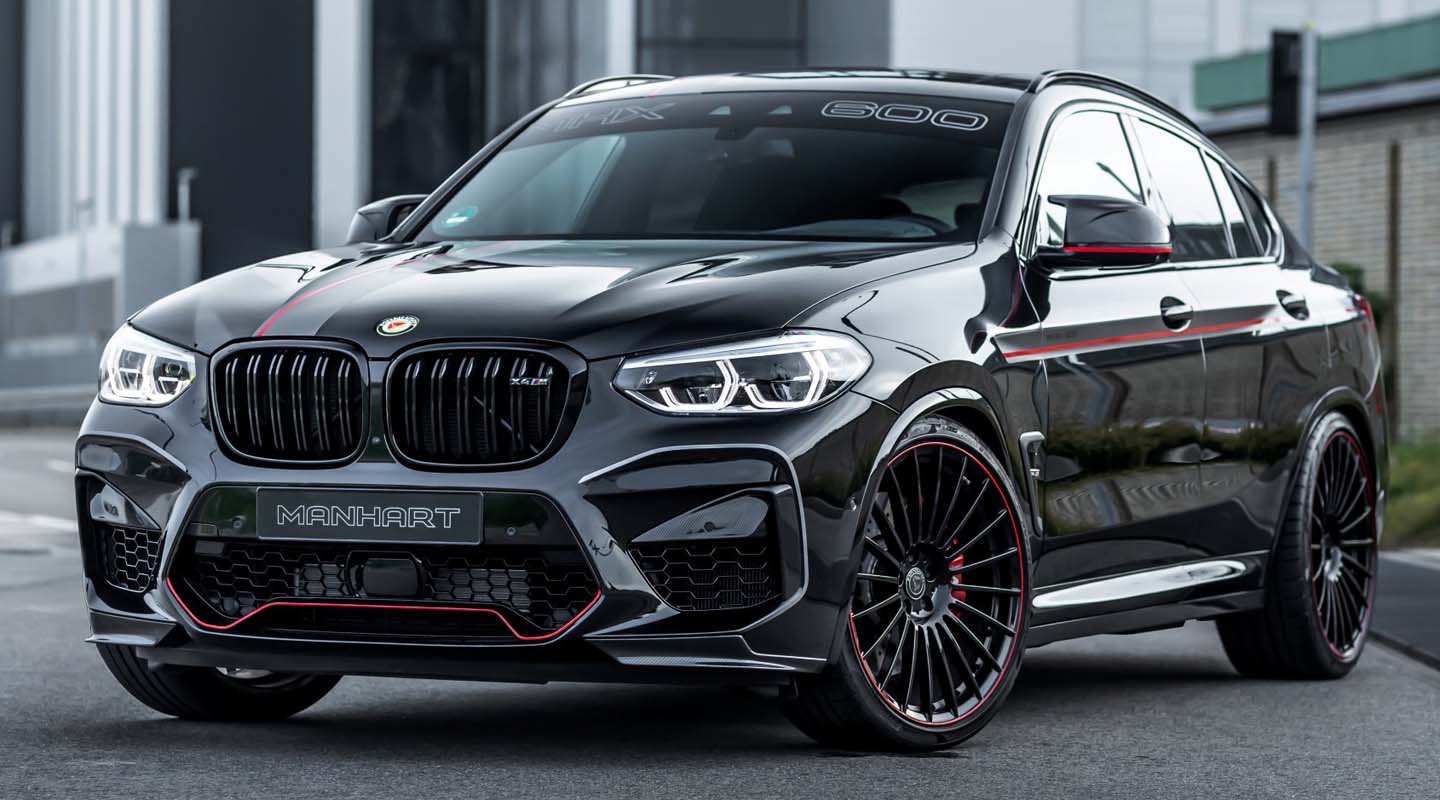 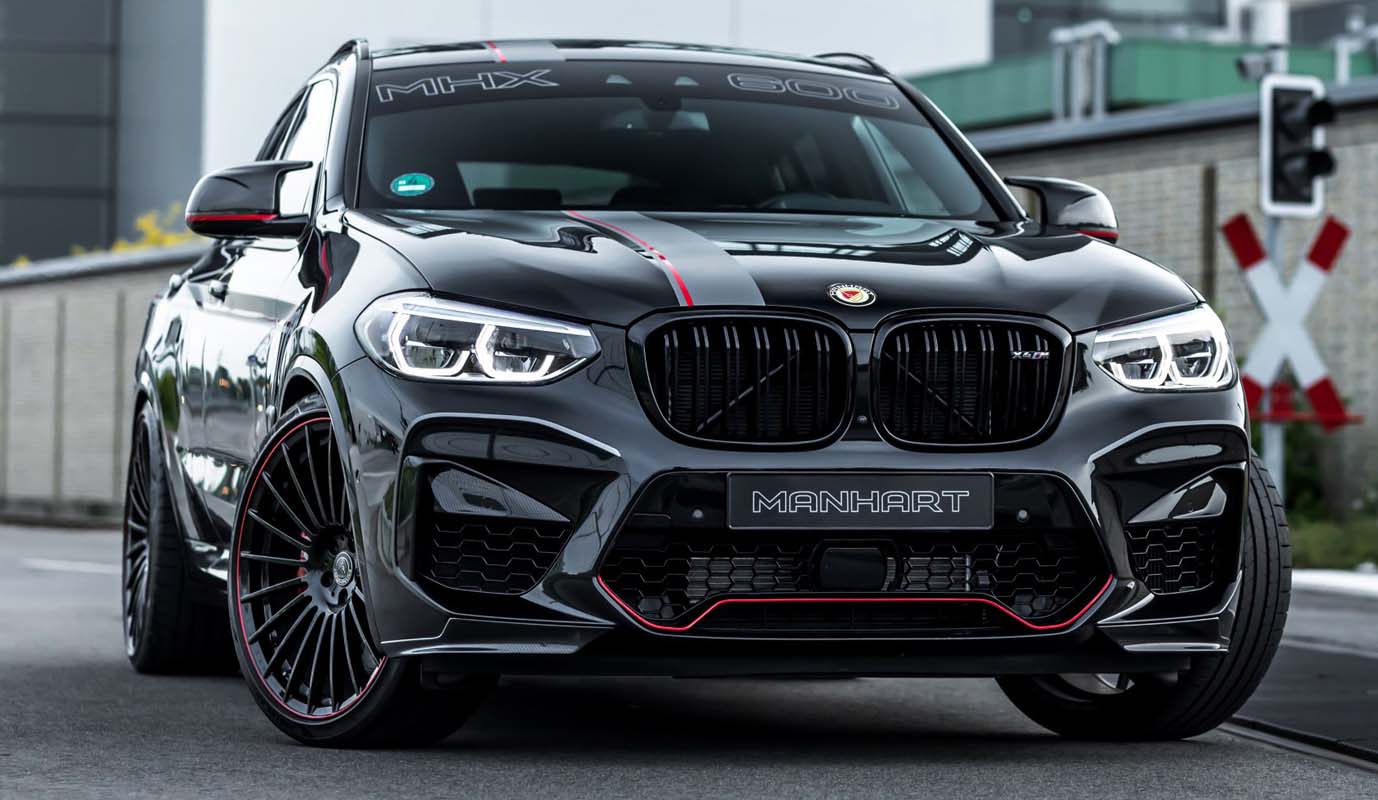