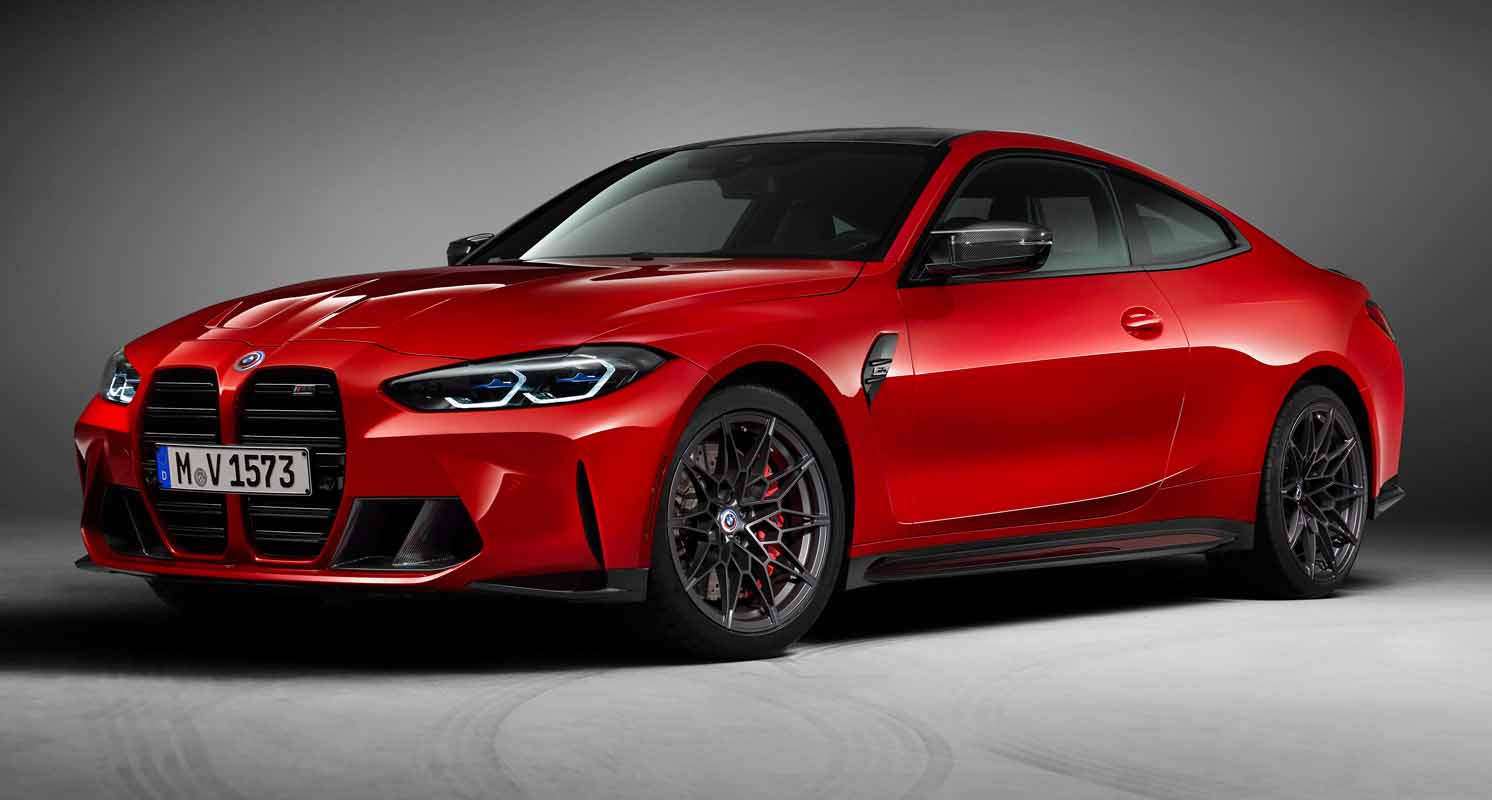 Within the framework of spectacular events featuring sensational new model innovations and together with its worldwide community, BMW M GmbH is celebrating the first five decades of its existence during these weeks and months. On 24 May 1972, the partnership agreement for BMW Motorsport GmbH was signed. Exactly 50 years later to the day, the company now known as BMW M GmbH is presenting an exclusive collection of edition models as a current anniversary highlight.

With the BMW M 50 Jahre edition of the BMW M3 Sedan and the BMW M4 Coupe, M enthusiasts around the globe can express both their passion for racing and their awareness of tradition. Limited editions, exclusive design features and individually selectable equipment options ensure that each edition vehicle can become a unique car that reflects the personal style of its owner.

The BMW M 50 Jahre edition is based on the current generation of the most successful model series in the history of BMW M GmbH. Worldwide, the model designations BMW M3 and BMW M4 are synonymous with high performance in the premium mid-range segment. The edition models are powered by a straight six-cylinder engine with up to 375 kW/510 hp, M TwinPower Turbo technology and high-revving characteristics. Depending on the model variant, its power is transferred to the rear wheels via a 6-speed manual transmission or an 8-speed M Steptronic transmission with Drivelogic, or fully variably distributed to all four wheels using M xDrive technology.

The exclusive character of the edition models is the result of a market-specific configuration with unique design features and a strictly limited number of units in each case. In this way, fascinating rarities are created for the most important automotive markets around the world. For the exterior paintwork of the edition vehicles, style-defining colours from the history of BMW M GmbH are being reissued. These are complemented by M forged wheels in a similarly exclusive colour scheme and striking accents in the interior.

In Europe and other selected sales regions, BMW M GmbH is offering an exclusive edition of the BMW M4 Coupe to mark its anniversary. The two-door BMW M 50 Jahre edition comes in the exterior colours Carbon Black, Macao Blue, Brands Hatch Grey, Imola Red and San Marino Blue. Their expressive appearance is enhanced by 19-inch M forged wheels on the front axle and 20-inch wheels on the rear axle featuring a double-spoke design, which are being offered for the first time in the colours Orbit Grey Matt and Gold Bronze matt.

In addition, a similarly limited number of edition vehicles of the BMW M4 Coupe are being produced for the Chinese automotive market and available in the exterior paint finishes Fire Orange and Stratus Grey. This colour selection relates to the fact that the anniversary of BMW M GmbH is being celebrated in China in the Year of the Tiger. The M forged wheels on these vehicles are finished in matt Orbit Grey in conjunction with the Fire Orange body colour and in matt Gold Bronze in conjunction with the Stratus Grey exterior paint finish.

In the interior of all edition vehicles based on the BMW M4 Coupe, door sill panels bearing the lettering “Edition 50 Jahre BMW M”, a metal plaque on the centre console with the lettering “M4 Edition 50 Jahre BMW M” and a corresponding imprint on the headrests of the standard M sports seats and the optional M carbon bucket seats for driver and front passenger hint at the anniversary. 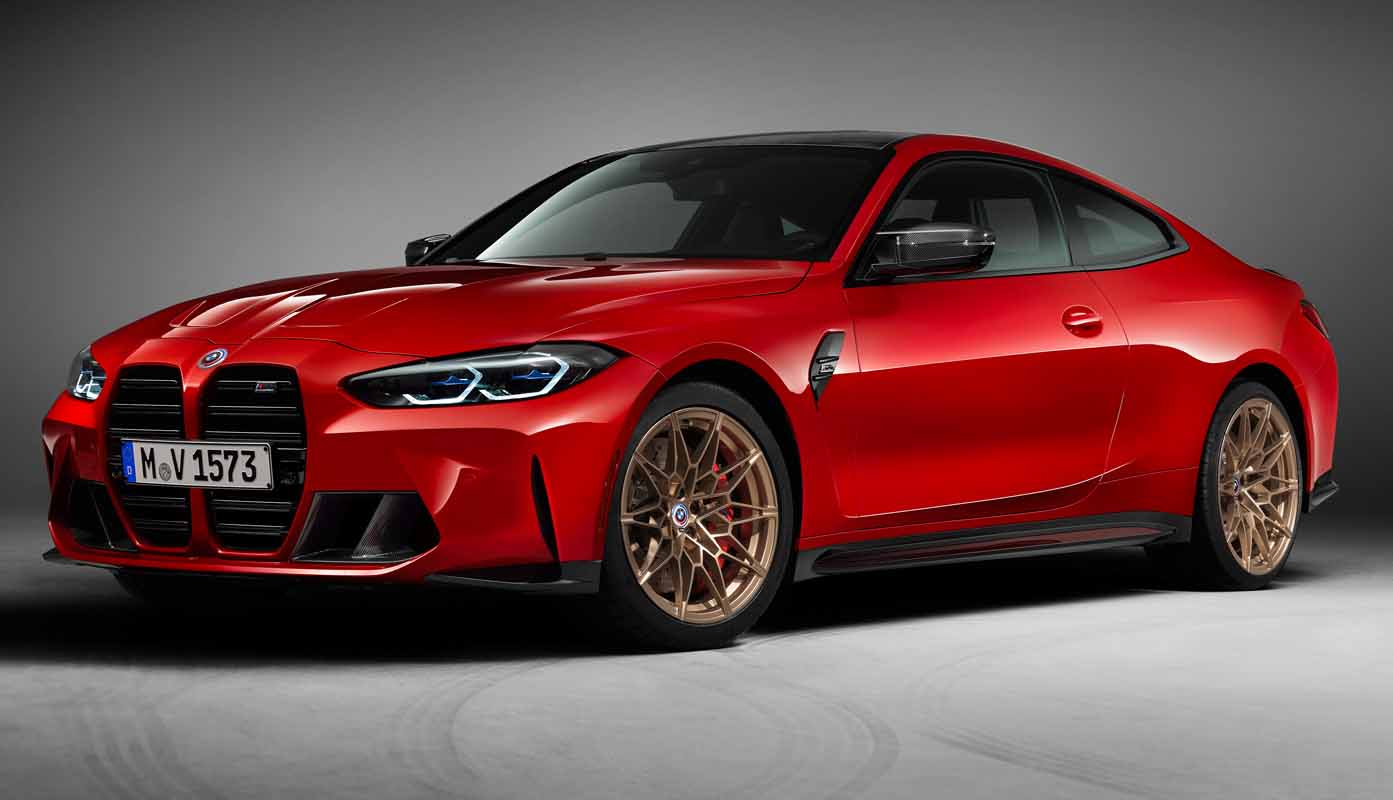 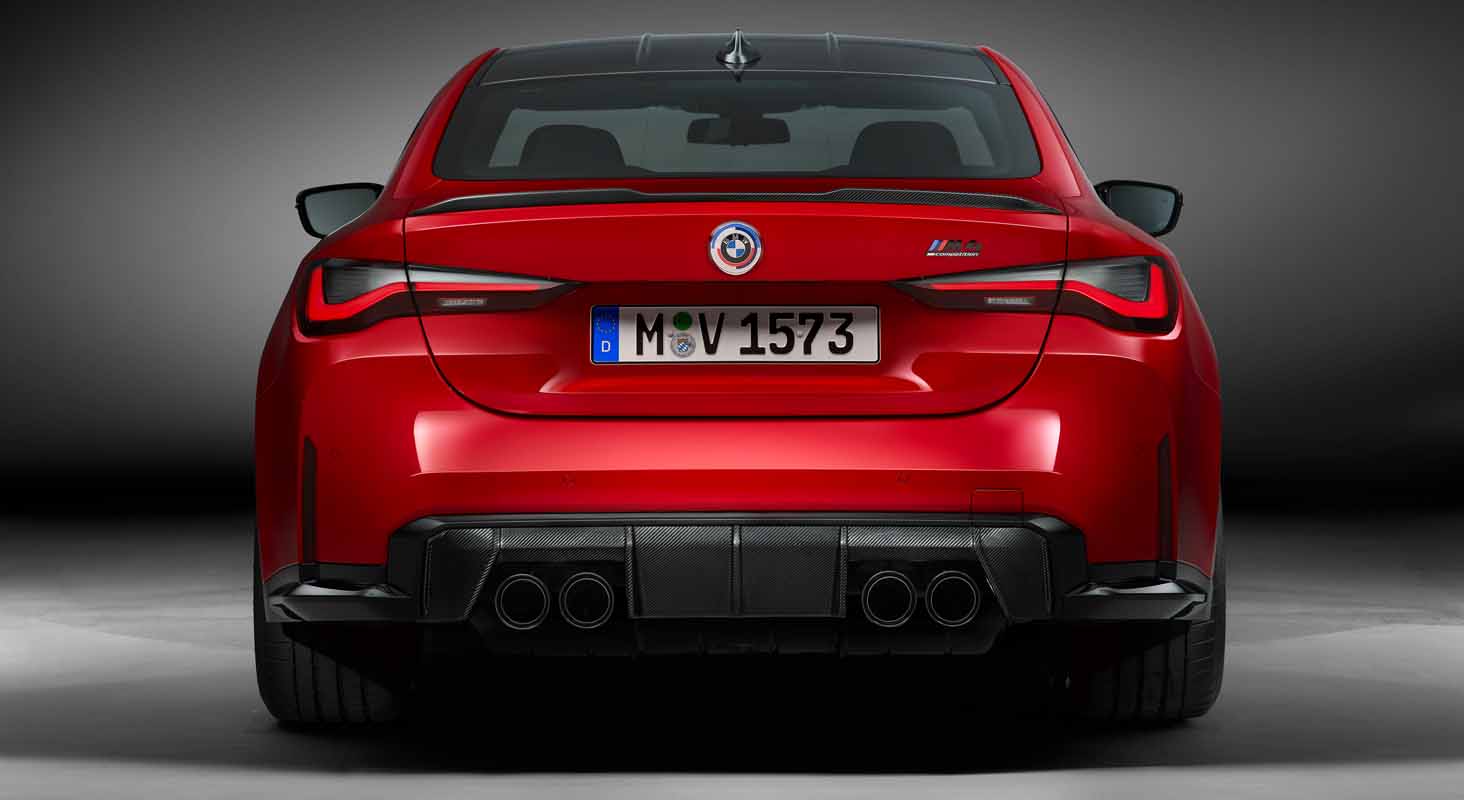 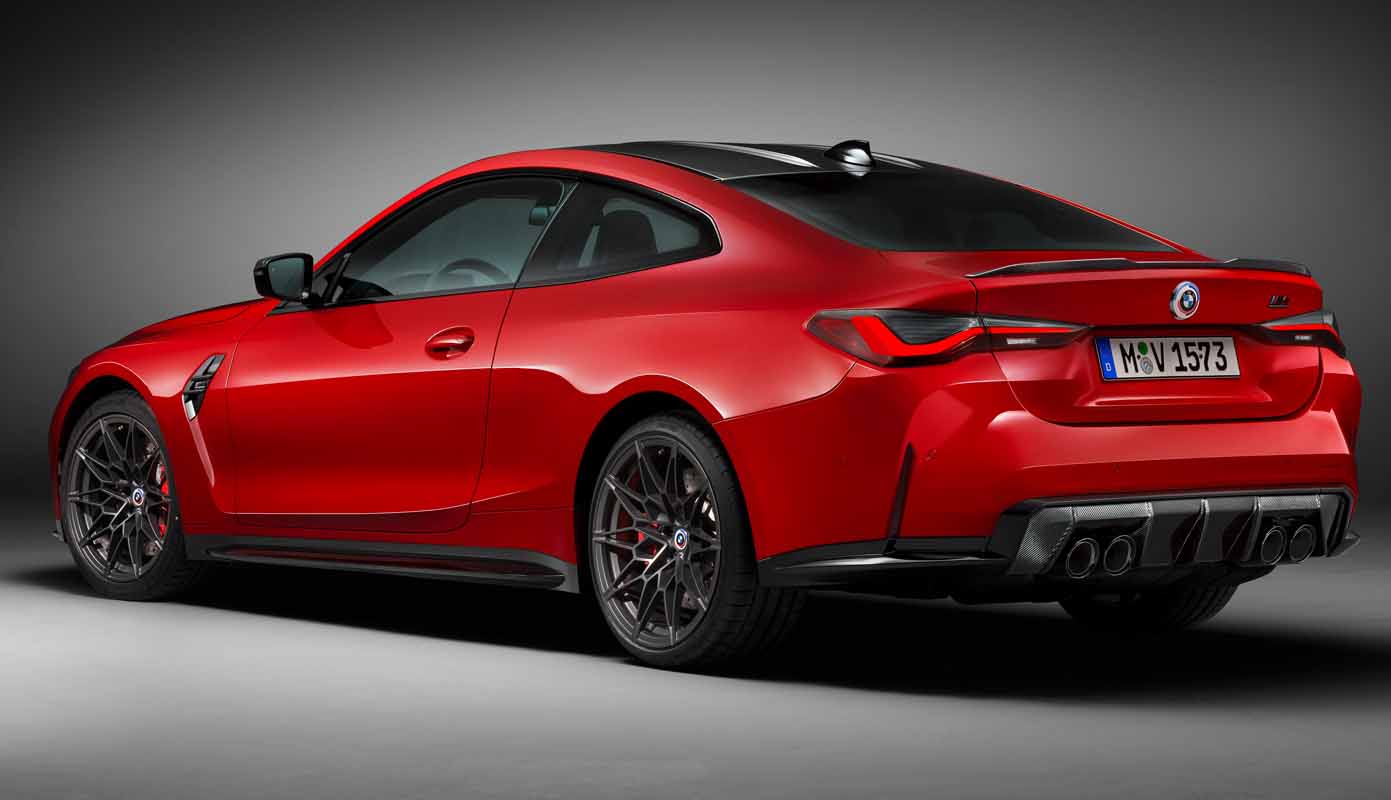 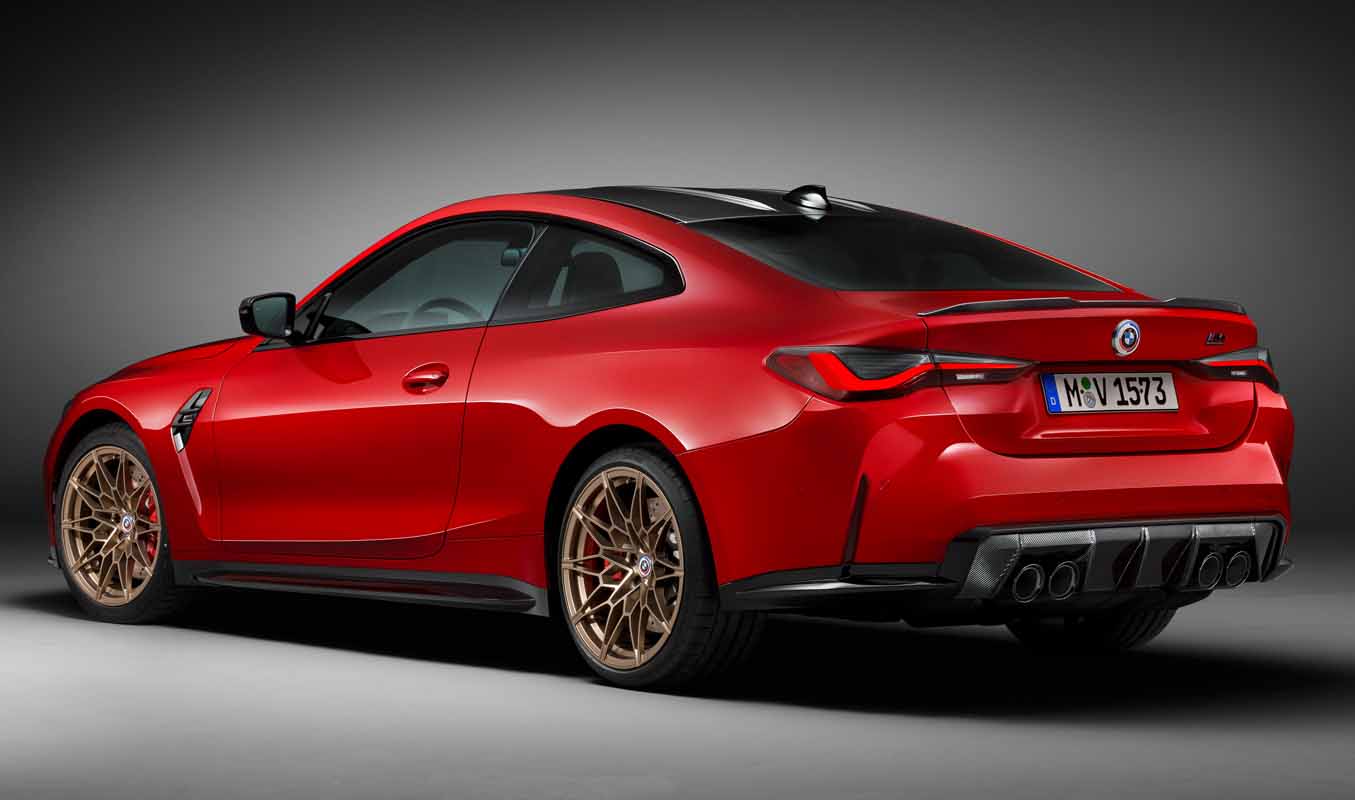 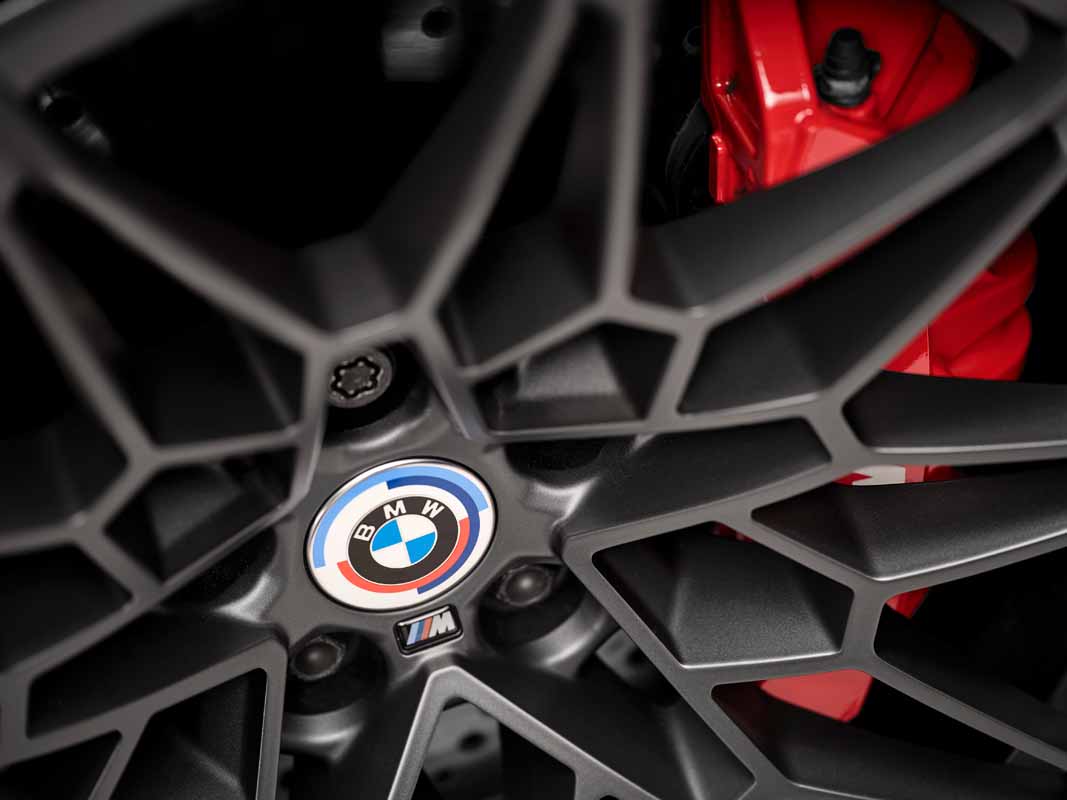 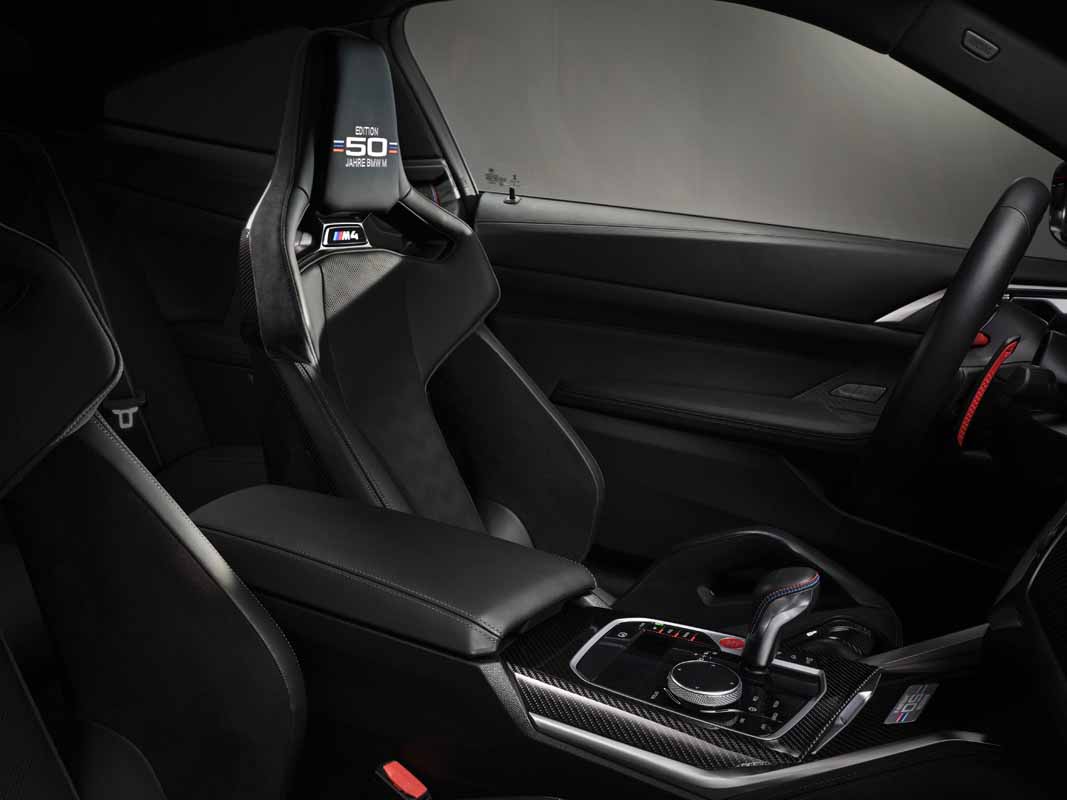 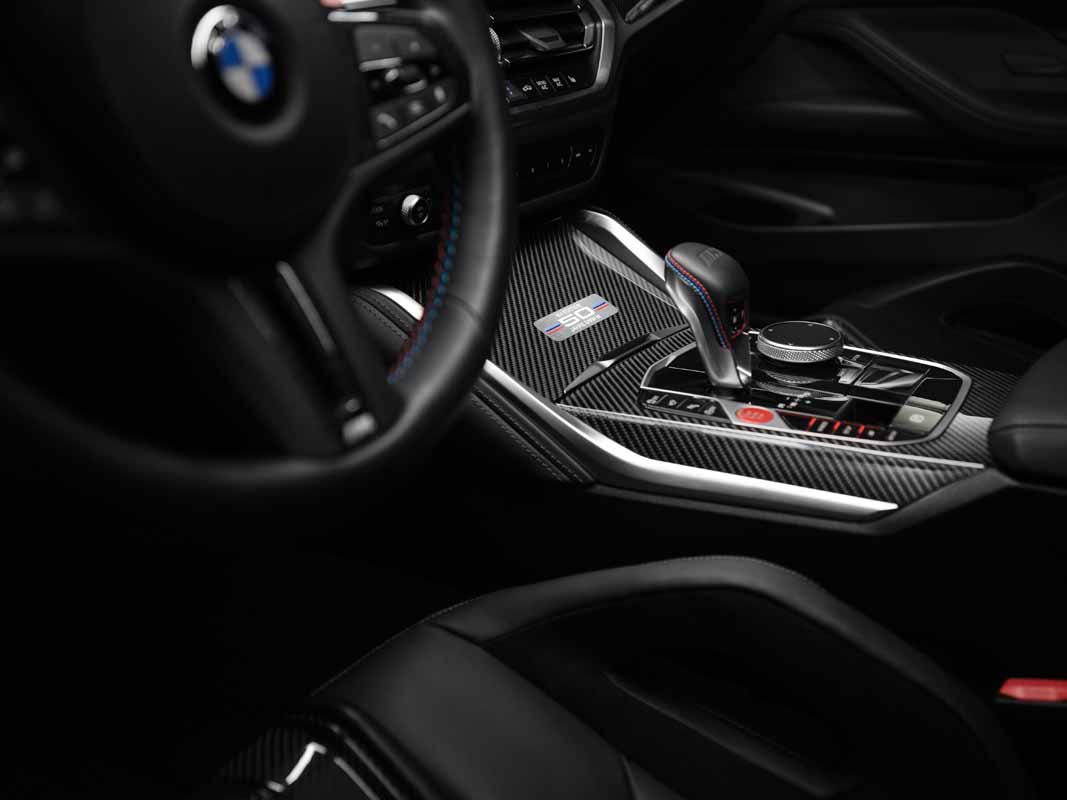 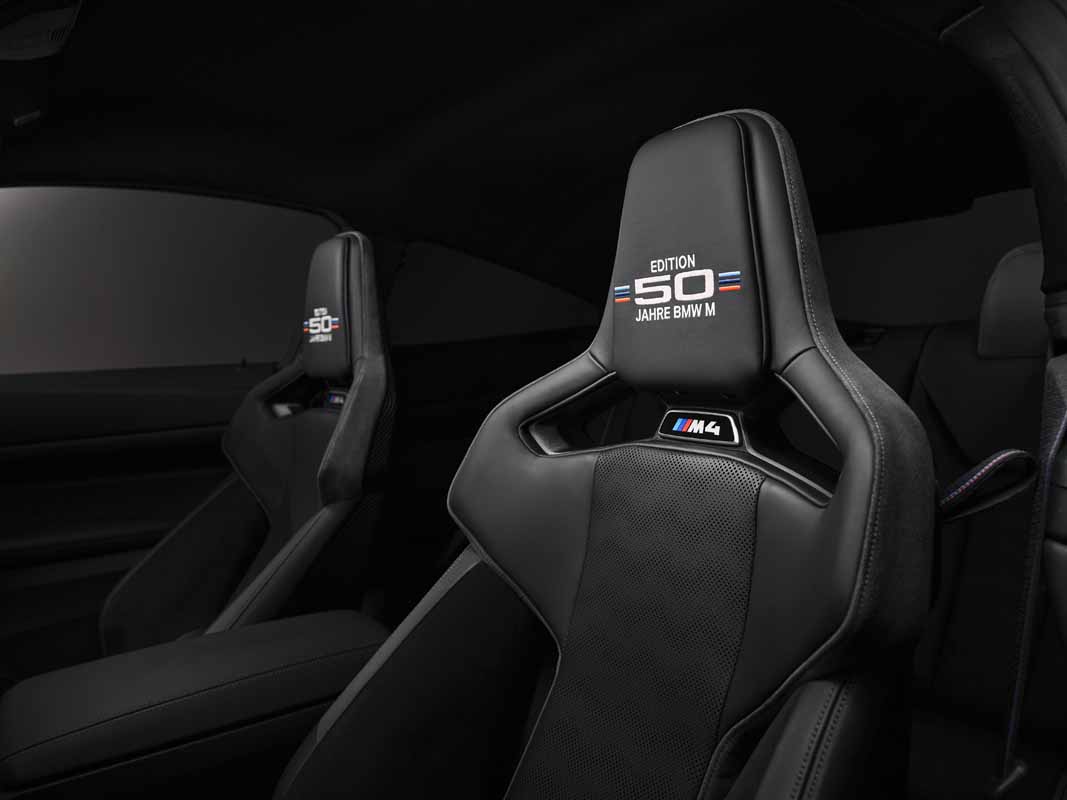 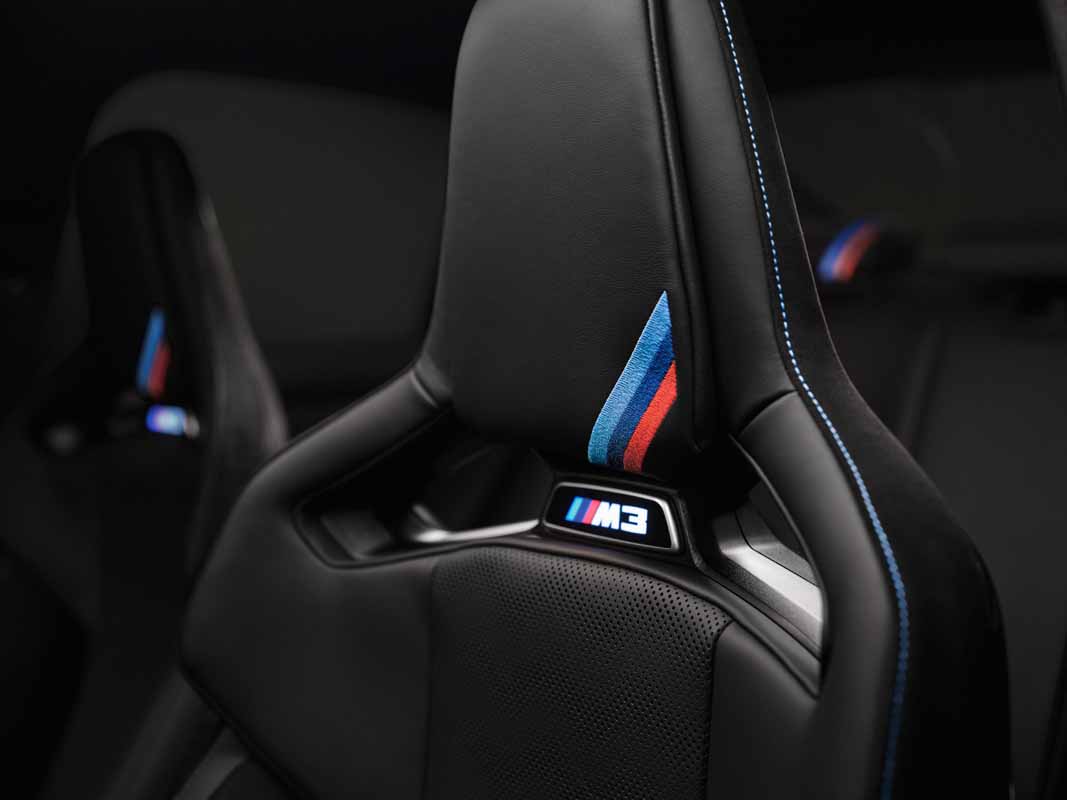 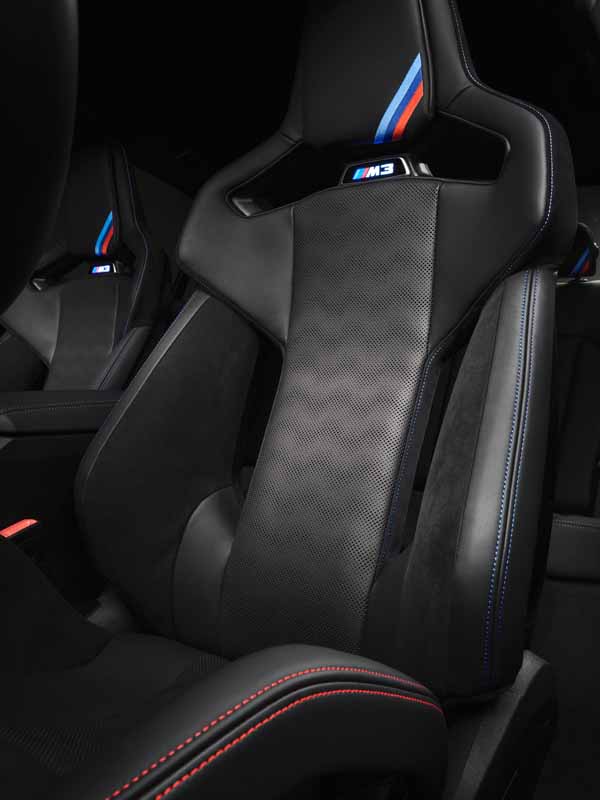 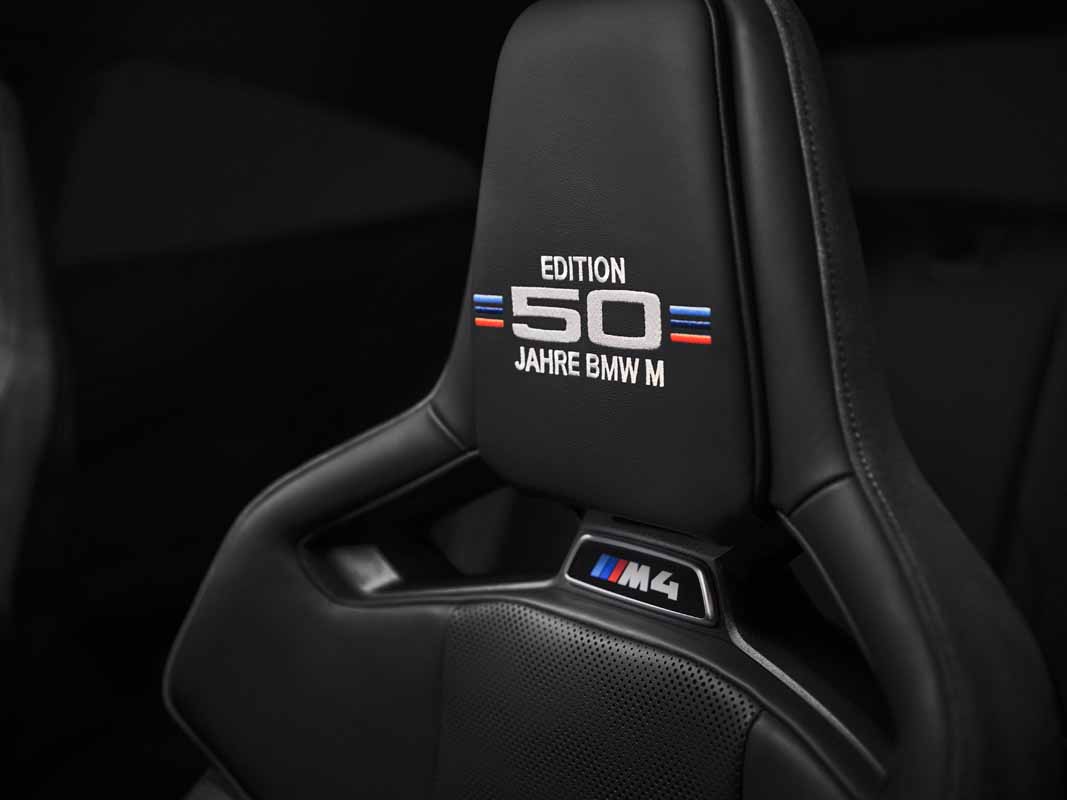 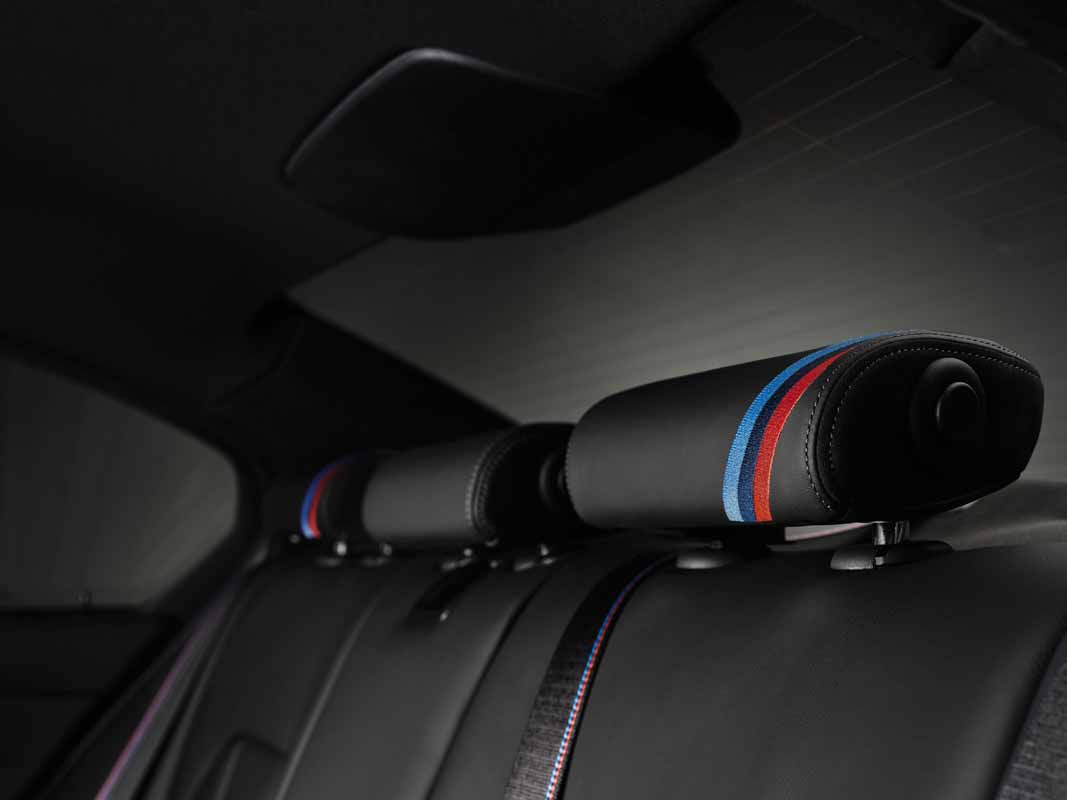 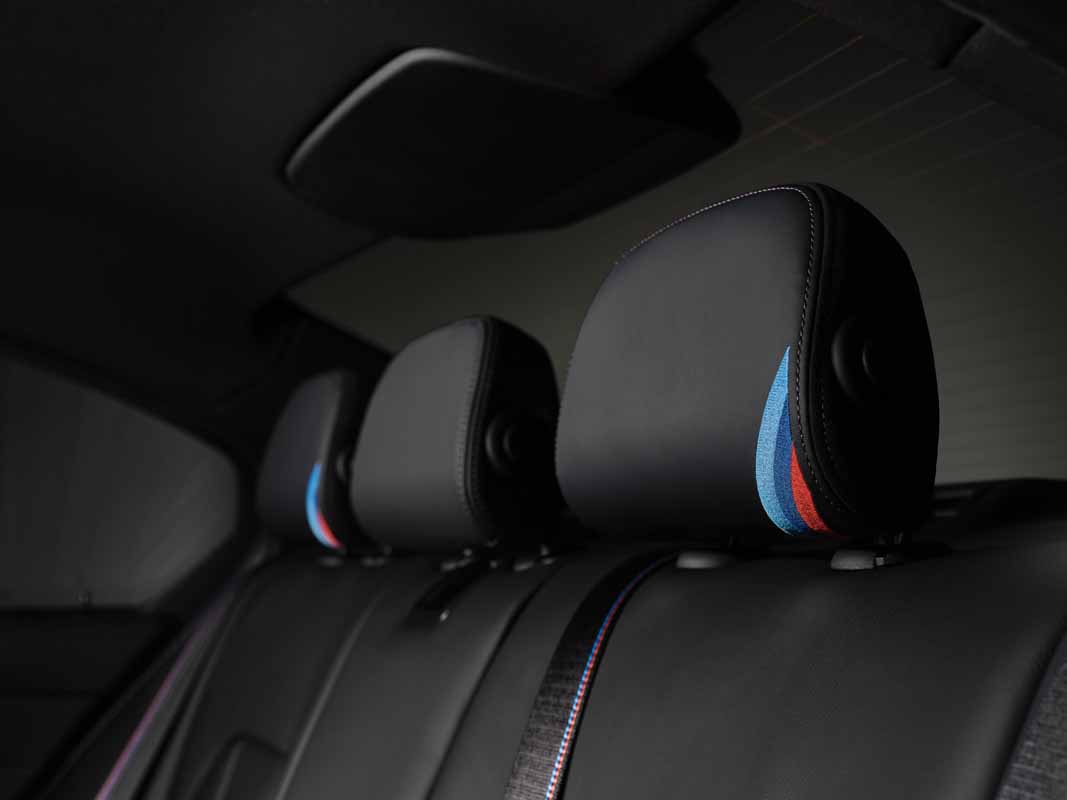 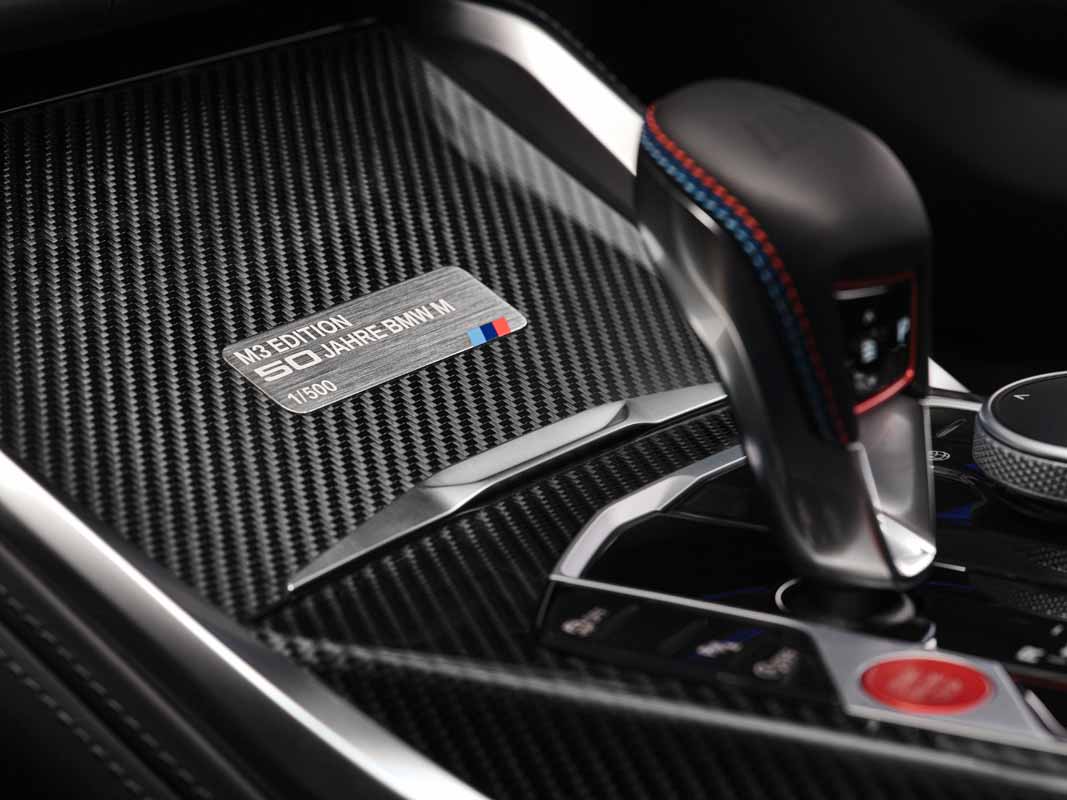 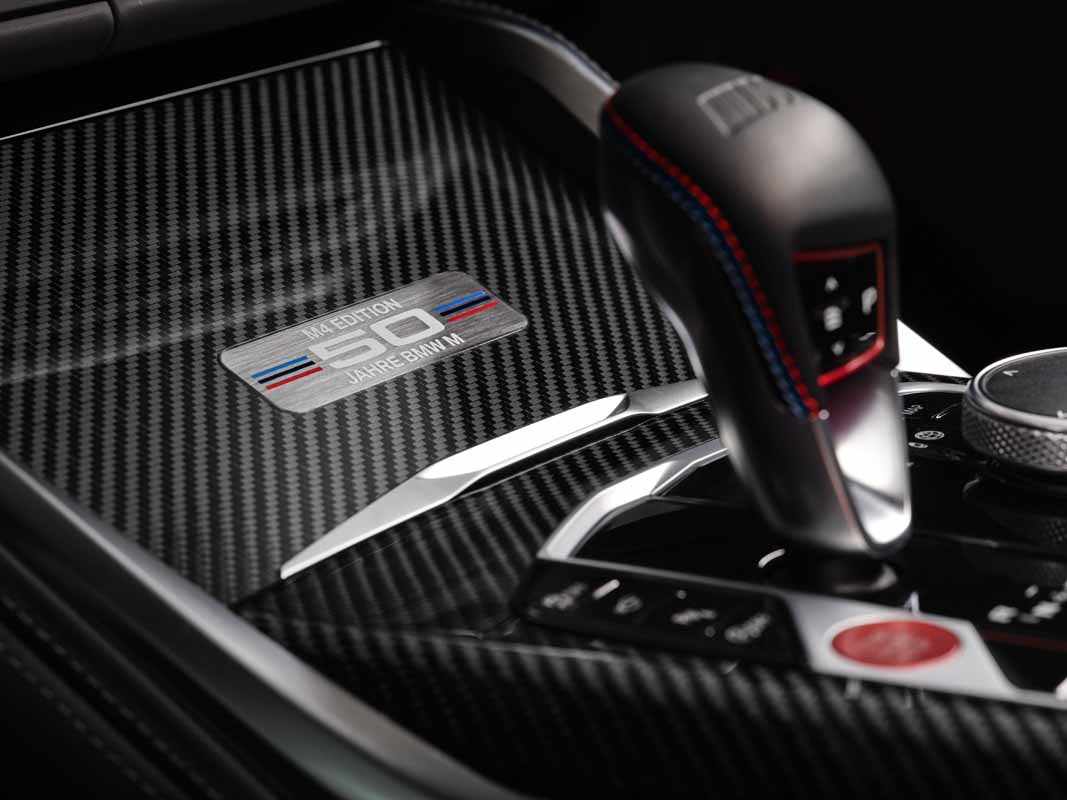 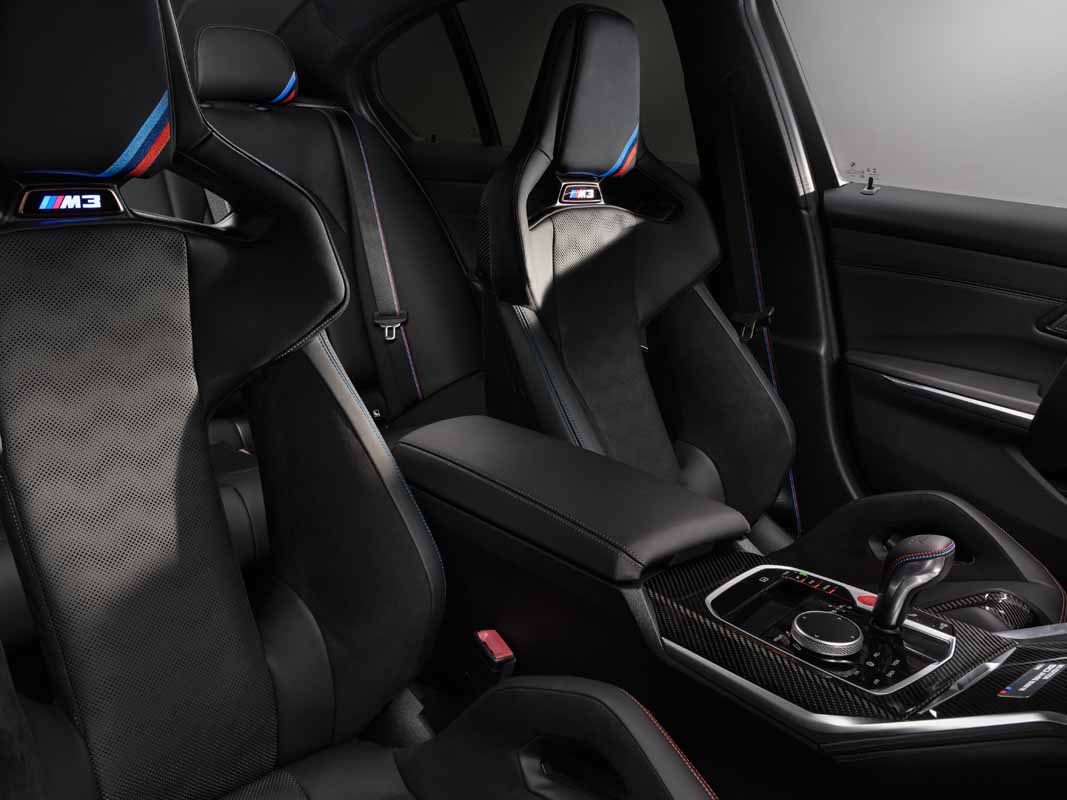 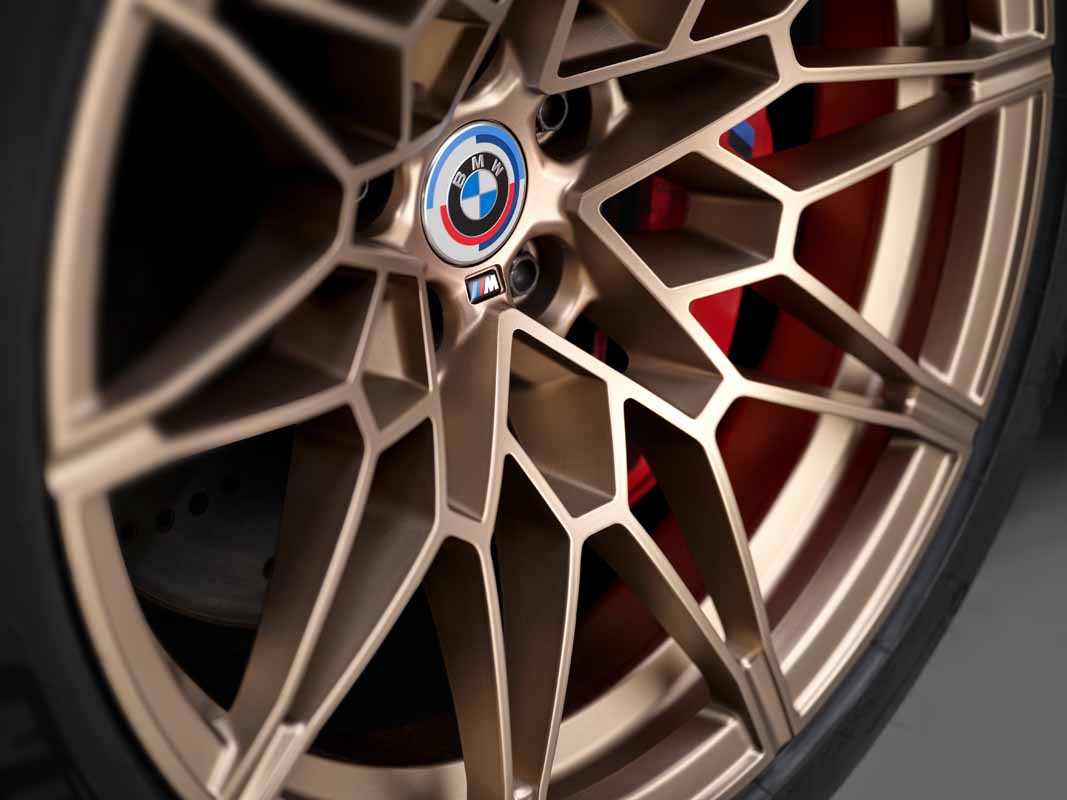 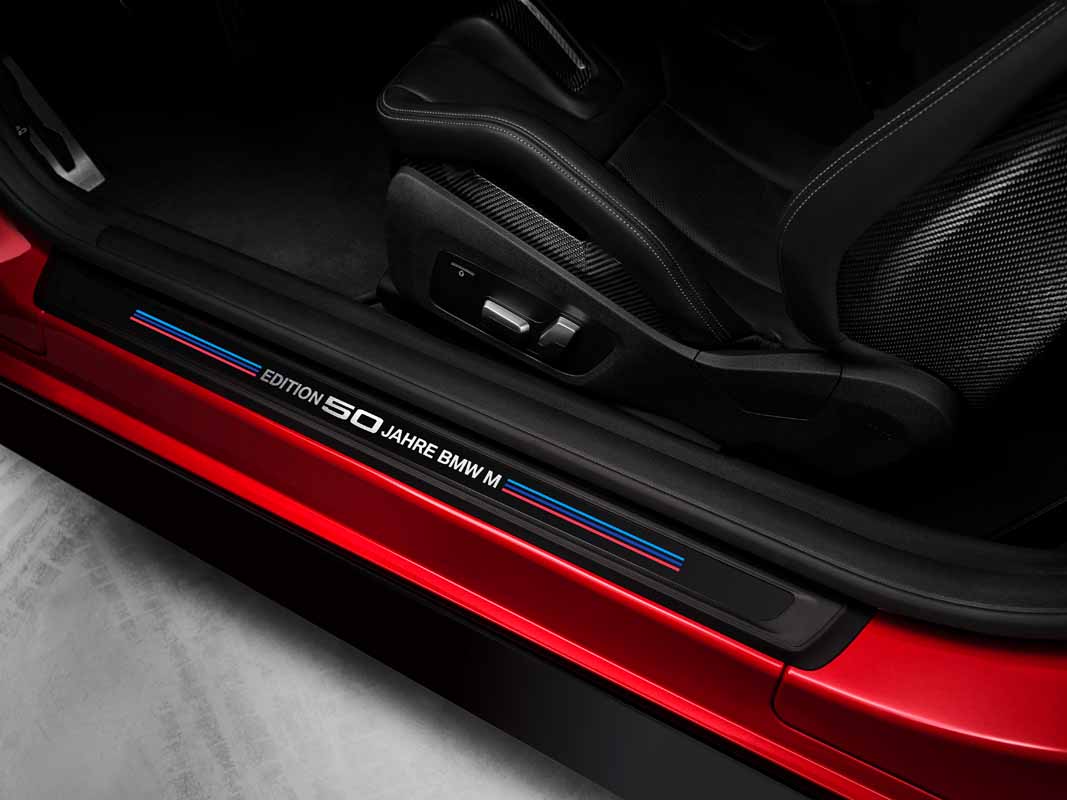 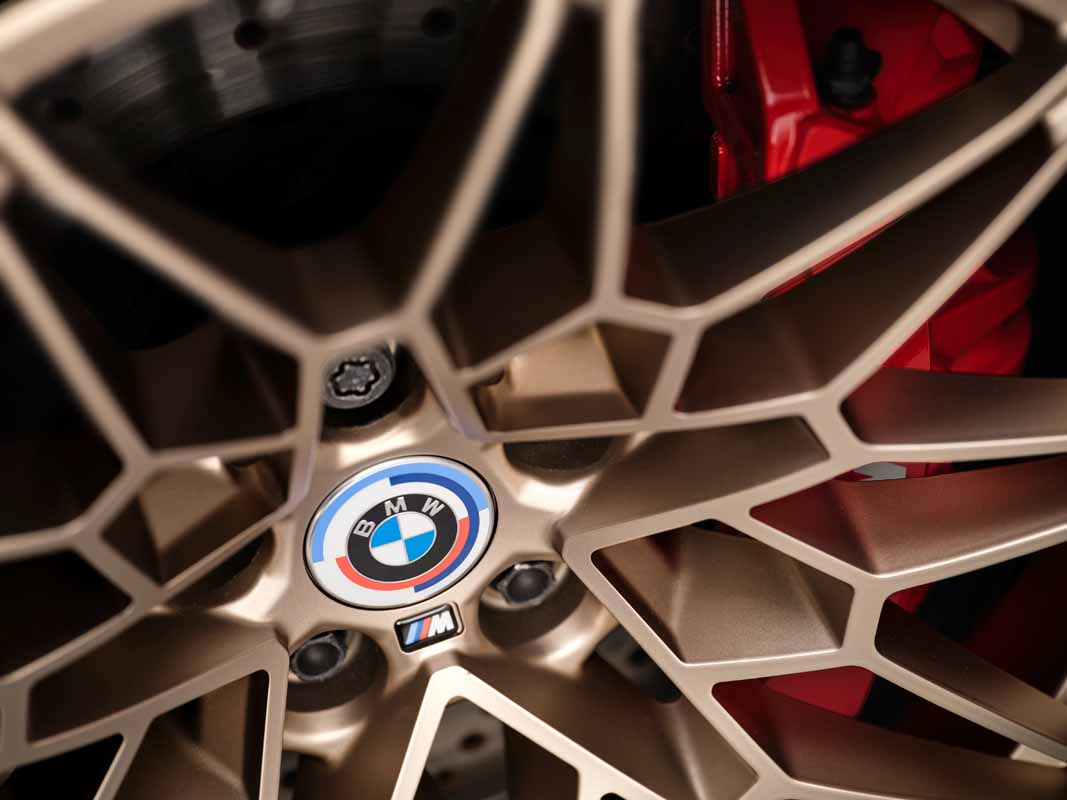