Beyond100 Brings Debuts And Diversity For Bentley At Monterey Car Week 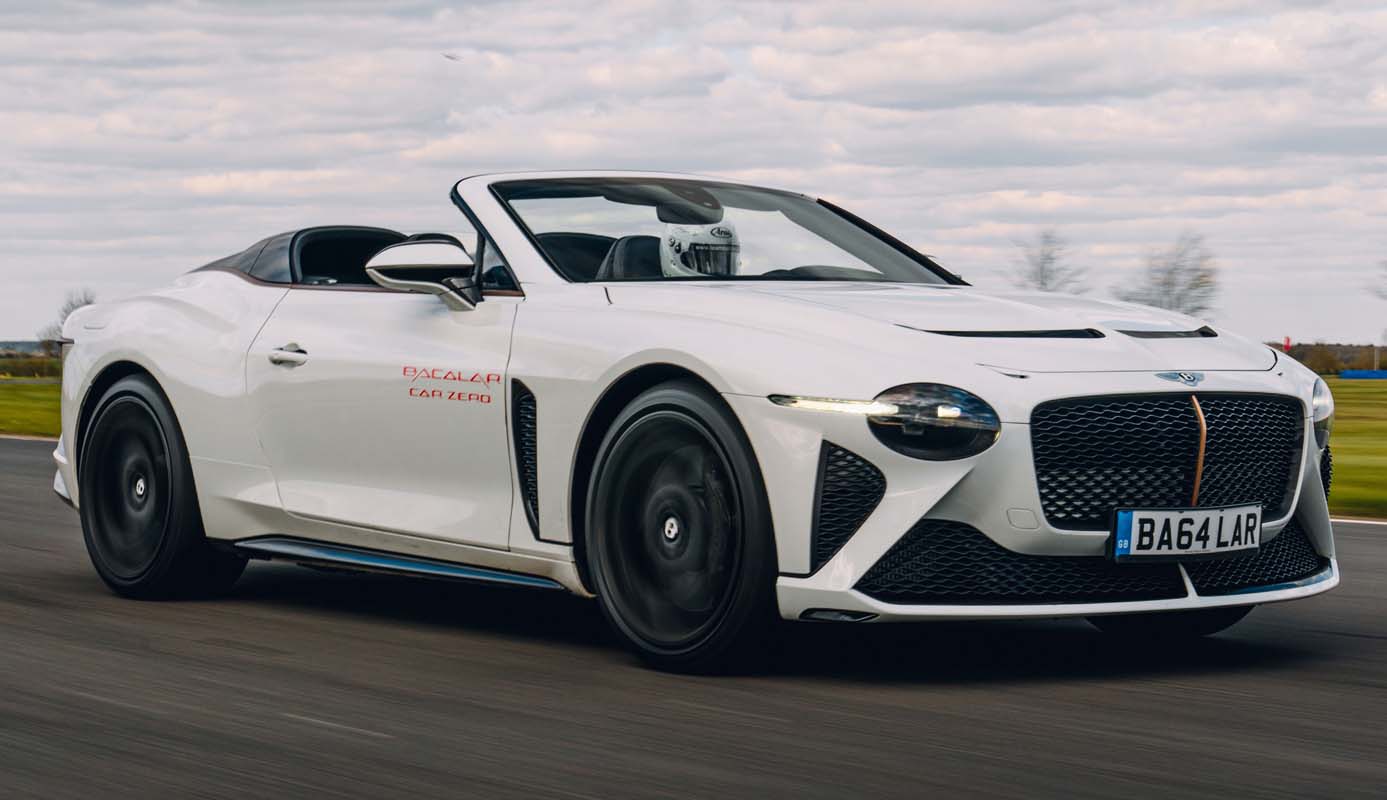 Bentley is returning safely to live events with a suite of global debuts at this year’s Monterey Car Week, with a focus on the British luxury marque’s industry-leading bespoke and personalisation division, Bentley Mulliner. With the cancellation of last year’s event, Bentley’s return to the Monterey Peninsula is the first since the honour of being the featured marque in its centenary year in 2019, when a 1931 Bentley 8-Litre also won Best of Show at the Pebble Beach Concours d’Elegance.

A new Mulliner model launch, plus public debuts of the development prototypes for the Blower Continuation Series and Bentley Mulliner Bacalar projects, will bring all three Mulliner portfolios together for the first time.

Monterey Car Week will also see Bentley’s new hybrid range showcased for the first time, with the Bentayga Hybrid joined by the new Flying Spur Hybrid as Bentley’s sustainable journey of electrification continues. By 2024, the entire Bentley range will be hybridised ahead of the launch of the first fully electric Bentley in 2025. The range will make their debut on the Bentley stand at The Quail.

Other exciting new members of Bentley’s product range will also make public debuts over the course of the event, including the new driver-focused Bentayga S and the world’s ultimate luxury performance grand tourer – the Continental GT Speed Convertible. The pinnacle of the Continental family will also be featured in both coupé and convertible styles of the Continental GT Mulliner. Making regional debuts will be the fastest SUV in the world in the Bentayga Speed, and the Flying Spur V8.

Bentley’s presence at Monterey Car Week has been designed to be COVID-safe, and will be compliant to all CDC guidelines throughout the week.

As part of a programme of nine model introductions this year, Monterey will see the launch of a new member of the exquisite Bentley Mulliner Collections portfolio, to take place at the Home of Bentley in Monterey on the afternoon of Thursday 12 August.

Alongside the new model, the engineering cars for two significant Bentley Mulliner programmes will appear together for the first time, both in their Americas debut. The Bentley Mulliner Bacalar – a completely bespoke and highly exclusive barchetta, and the first member of the Coachbuilt portfolio – will feature alongside the first example of the world’s first pre-war continuation project, the Blower Continuation Series.

Each project will be represented by its respective “Car Zero”, the engineering development cars which have each covered thousands of kilometres in testing. Bacalar Car Zero has been retrimmed especially for Monterey Car Week and is now resplendent in a newly commissioned colour – Scarab Green – and will appear at The Quail, on the roads around the Peninsula during the event, and on the Concept Lawn for the Pebble Beach Concours d’Elegance on Sunday 15 August.

Meanwhile, Blower Car Zero – the launch member of the Classic portfolio – has deliberately retained the patination from its durability programme, proudly wearing its development mileage. Finished in gloss black with Oxblood red leather, the Blower will be display at The Quail, and the Home of Bentley, and can also be seen driving in the area throughout Monterey Car Week.

Customer-ordered Bacalars and Blowers are now in build, with both series strictly limited to 12 examples and both entirely sold out. The attendance of these special Bentley Mulliner models mean that all three Mulliner portfolios – Classic, Coachbuilt and Collections – will appear together for the first time.

The Home of Bentley

The Home of Bentley in Monterey – just 200 metres from The Lodge at Pebble Beach – will again be the hub of Bentley’s activities on the peninsula. A display of the current model range will be refreshed every day, and sit alongside a stunning visual exhibition of Bentley’s sustainability strategy with the bio-fuelled Continental GT3 Pikes Peak race car at its centre.

New Bentley partner, The Macallan will also be present, serving tastings of exceptional whiskies for those guests not driving. Naim Focal, Luxury Living and a dedicated Bentley Boutique offering the finest gifts and accessories will also feature at the Home, along with a dedicated Commissioning Suite for customers to specify any car from the Bentley range. Customers and guests can also enjoy a test drive in a comprehensive selection of Bentleys, available from the Home. 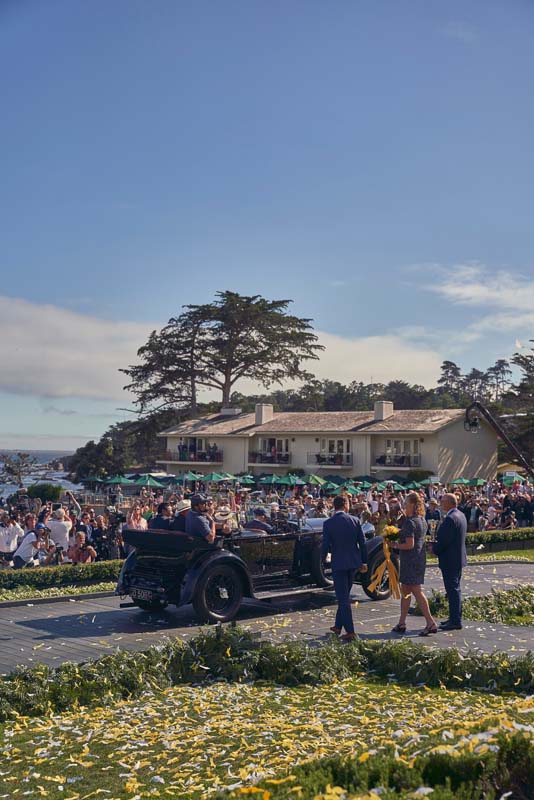 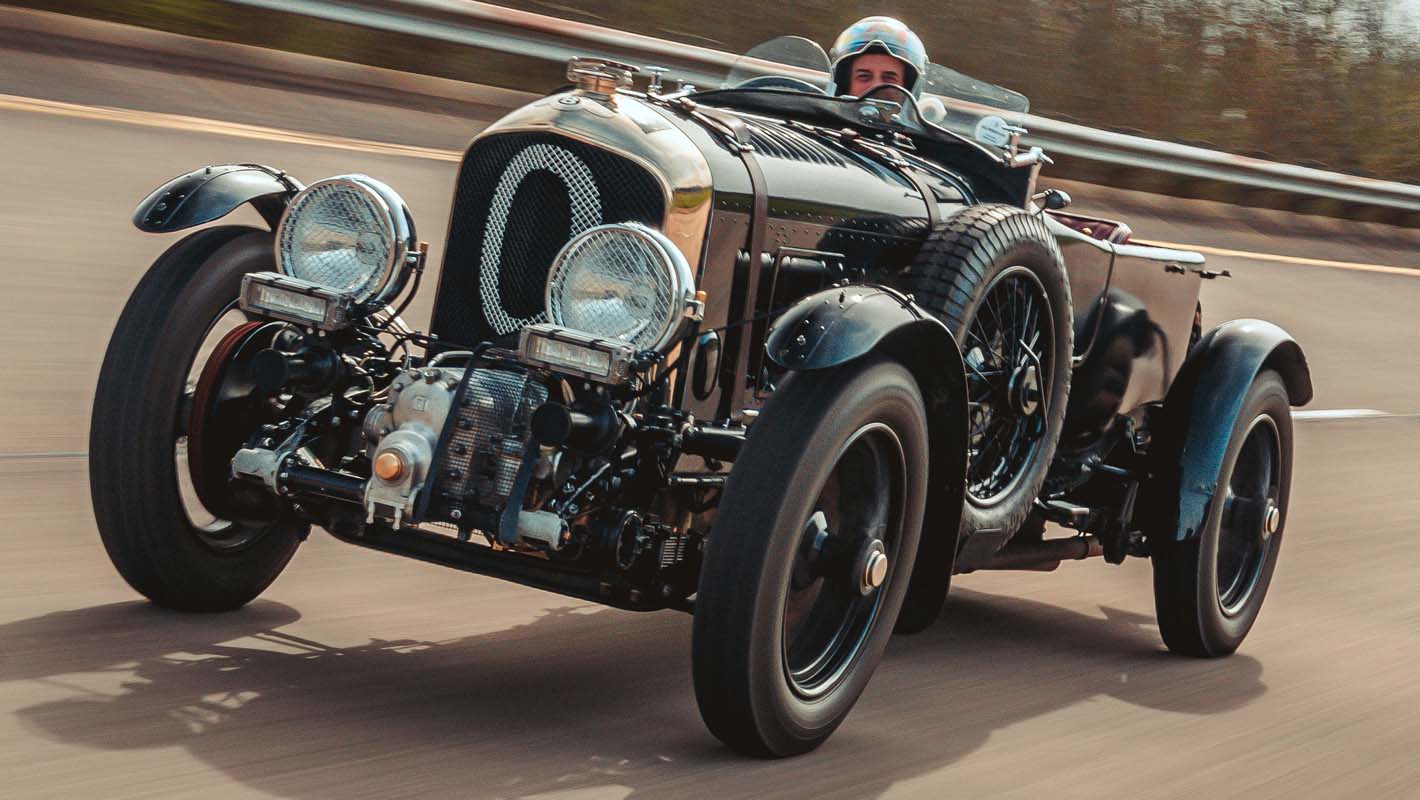 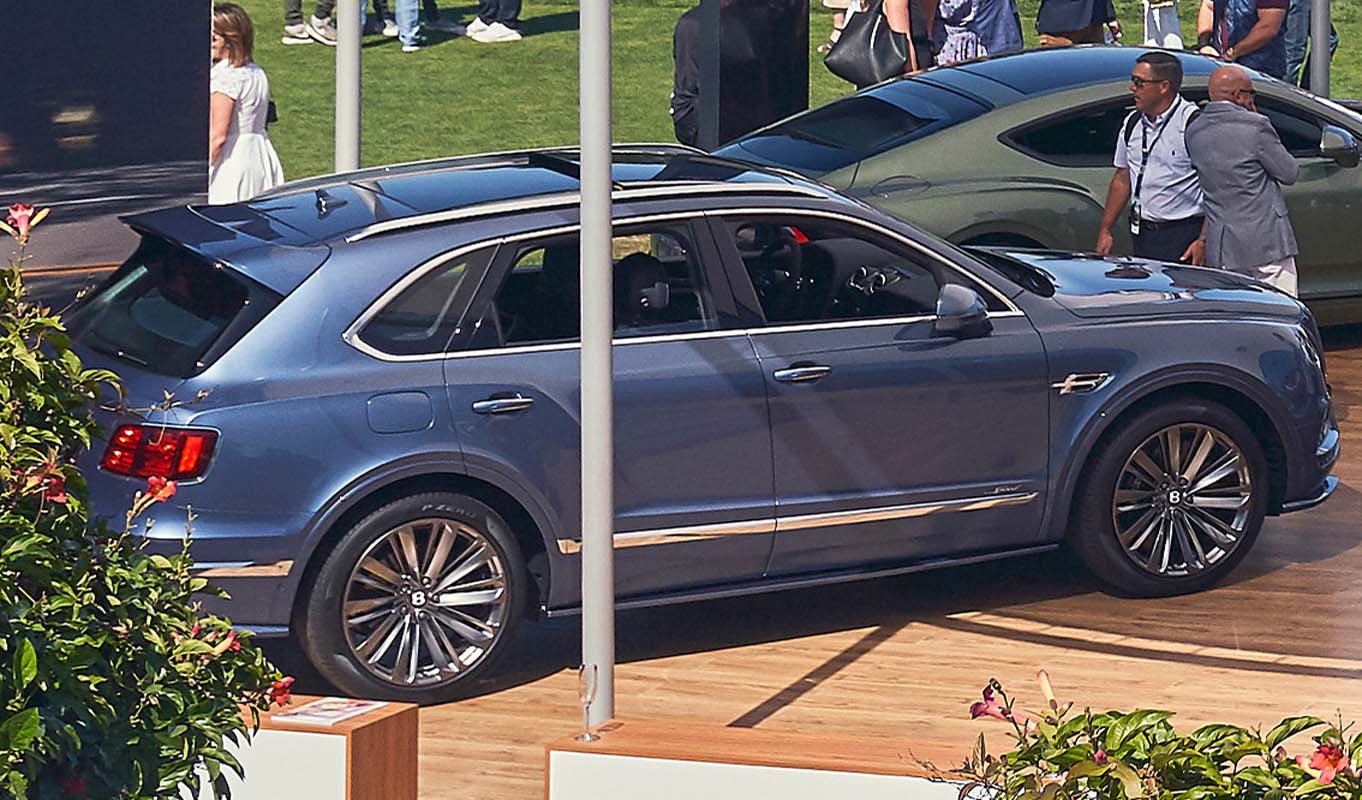 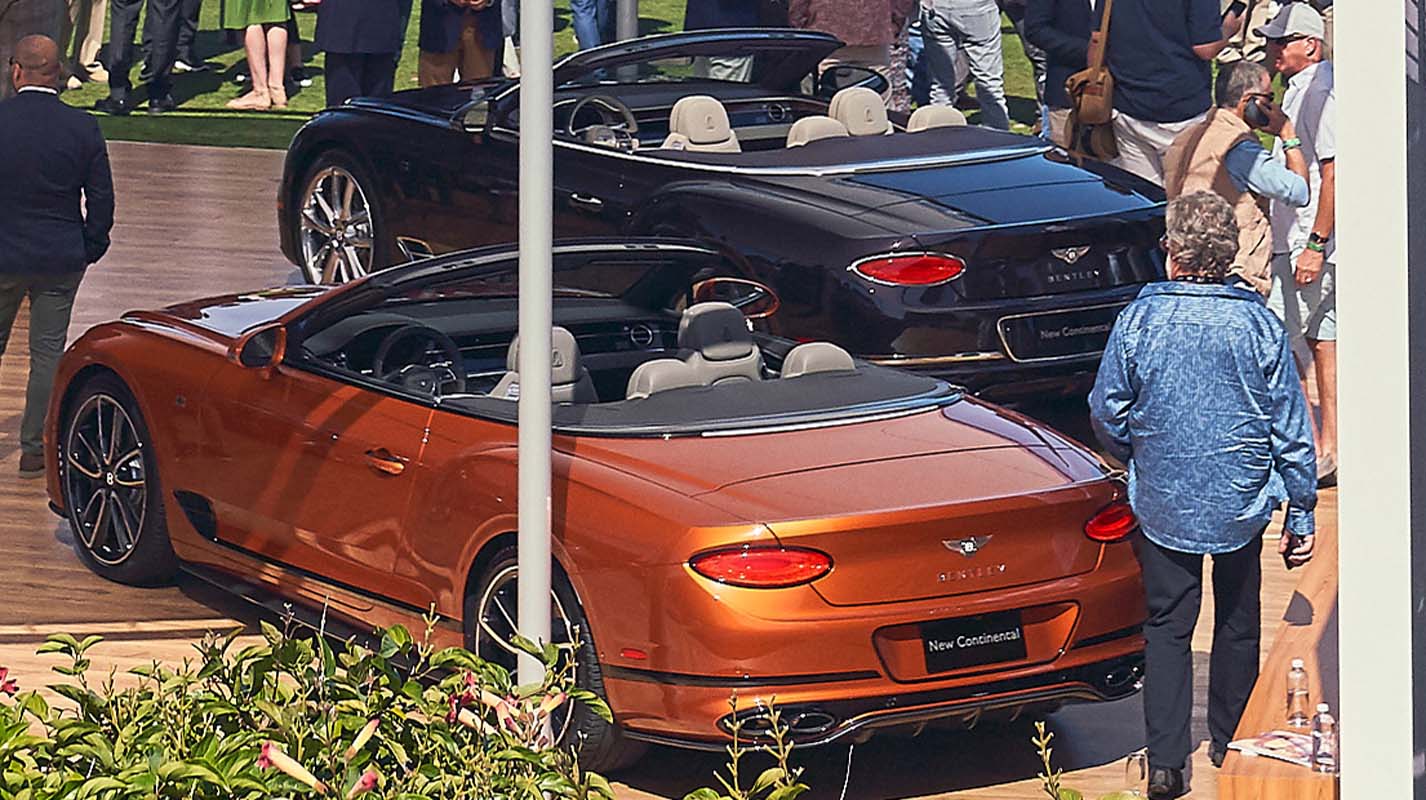 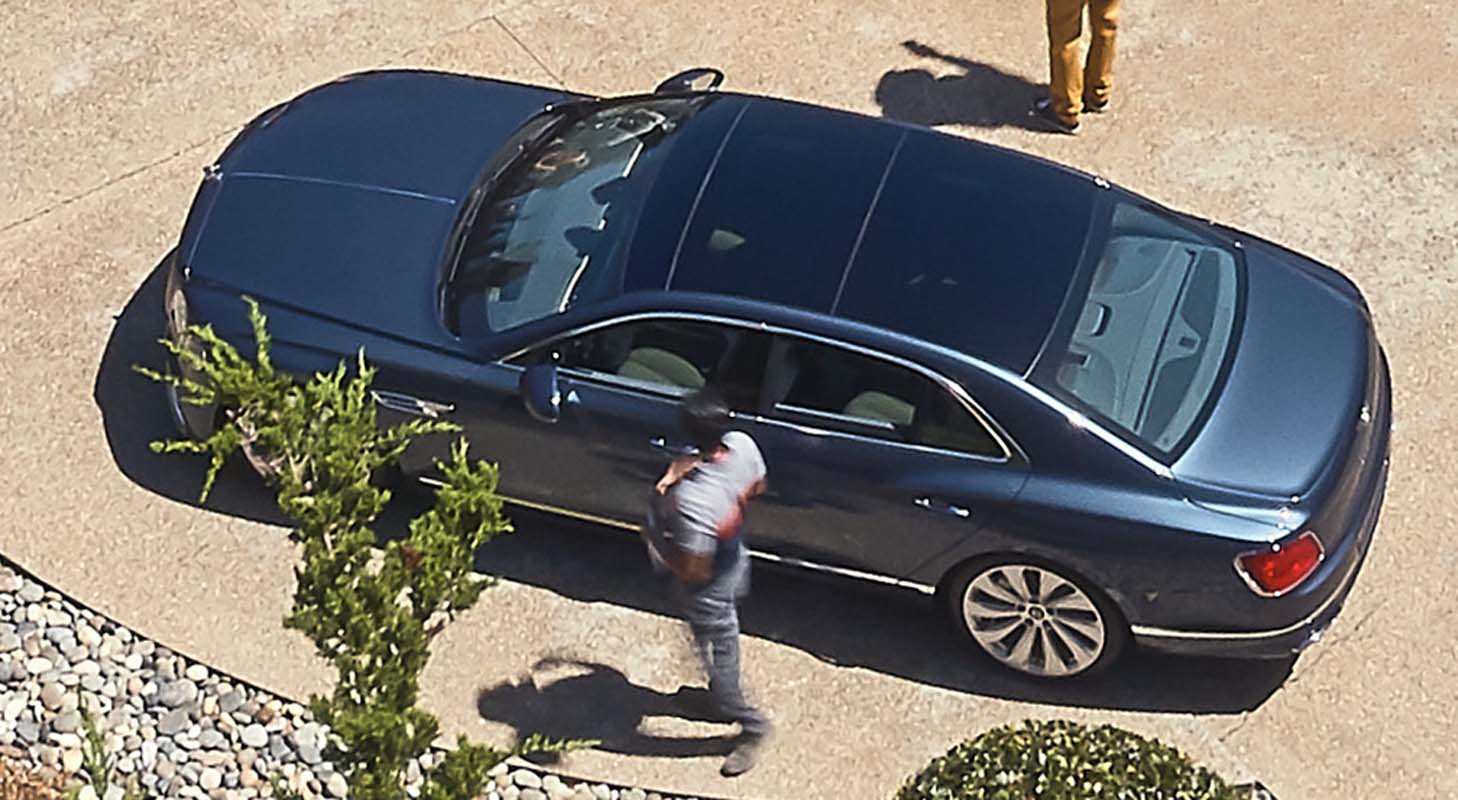 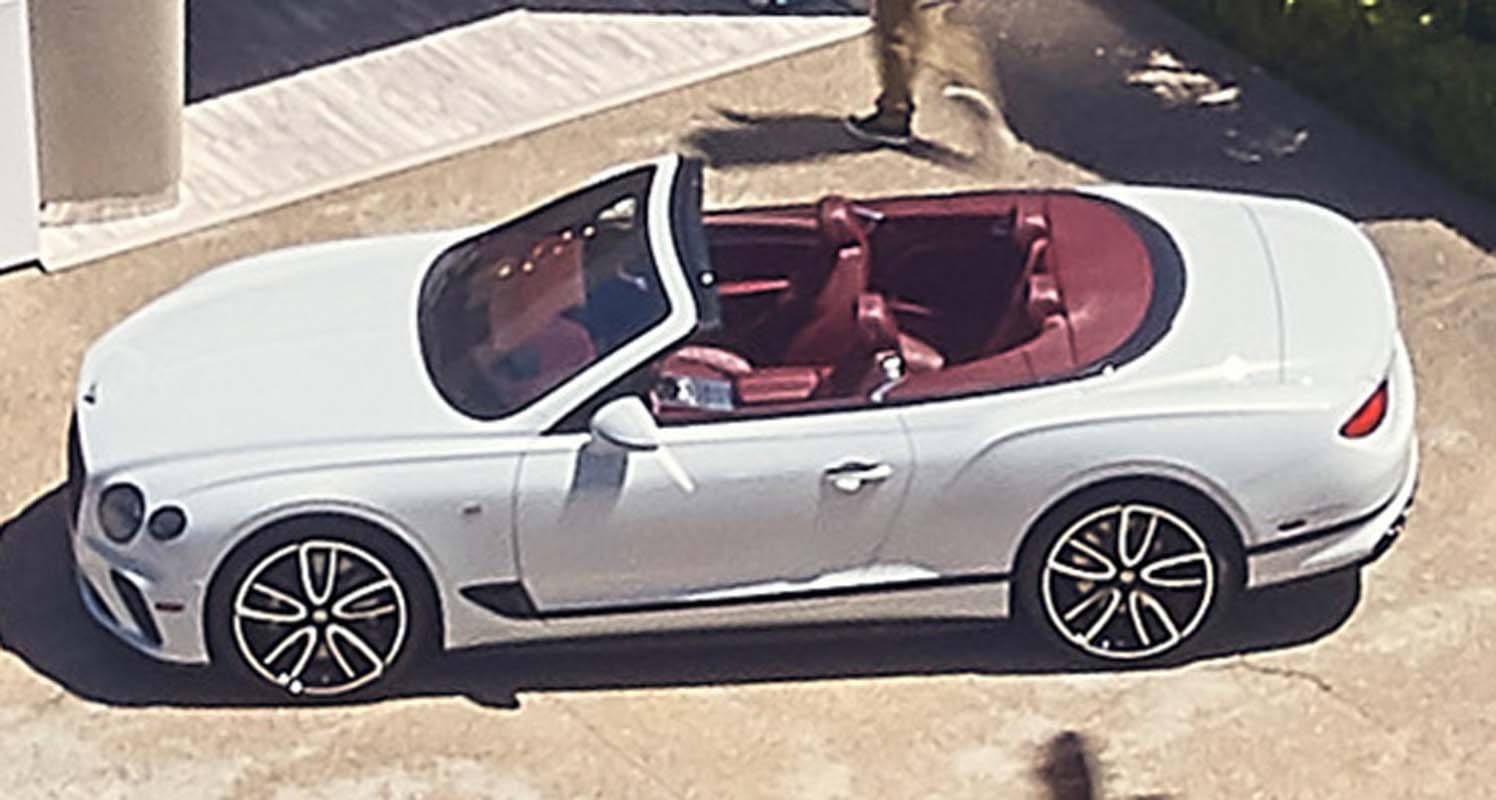 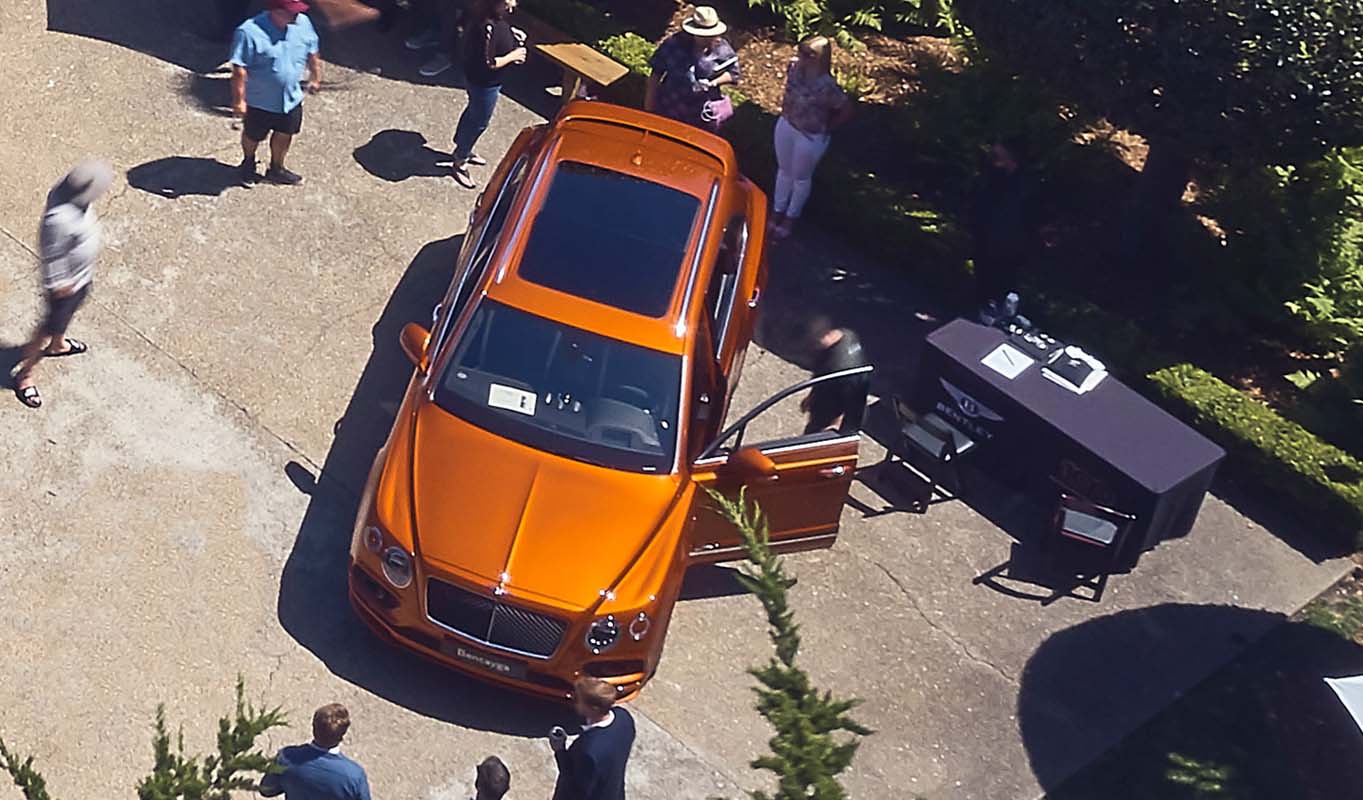 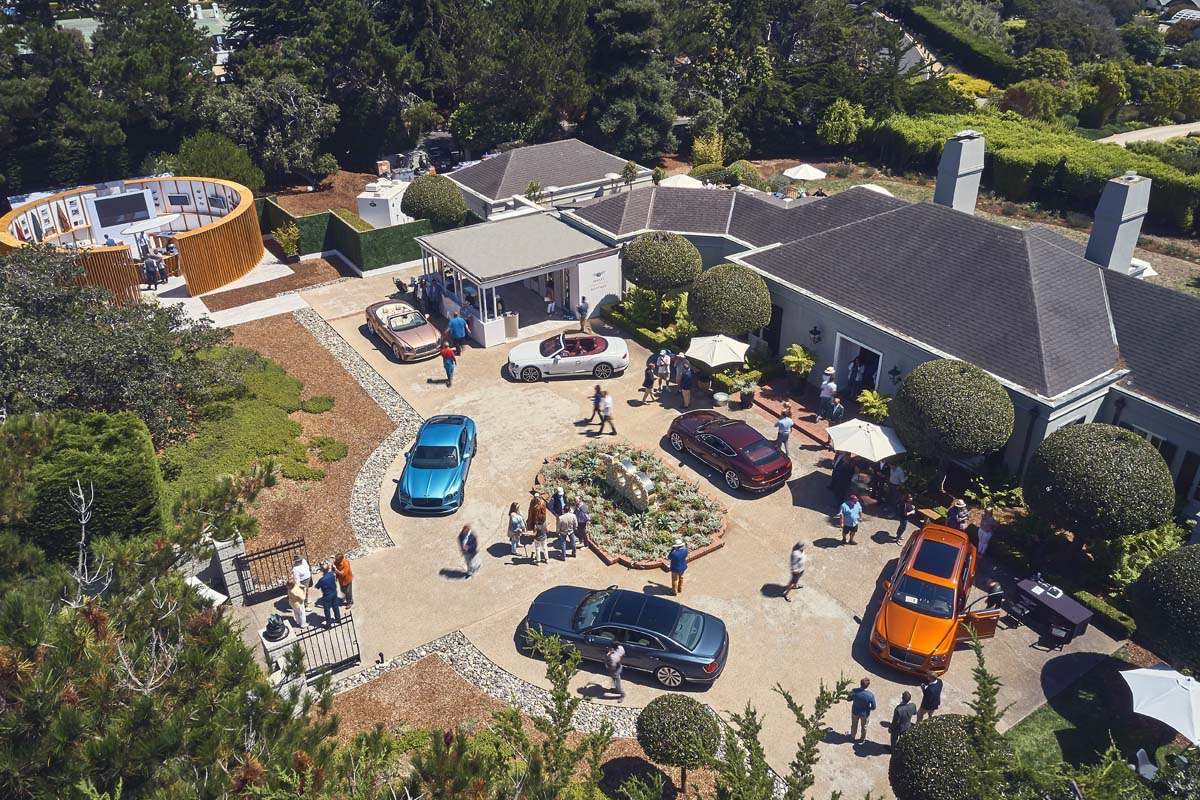 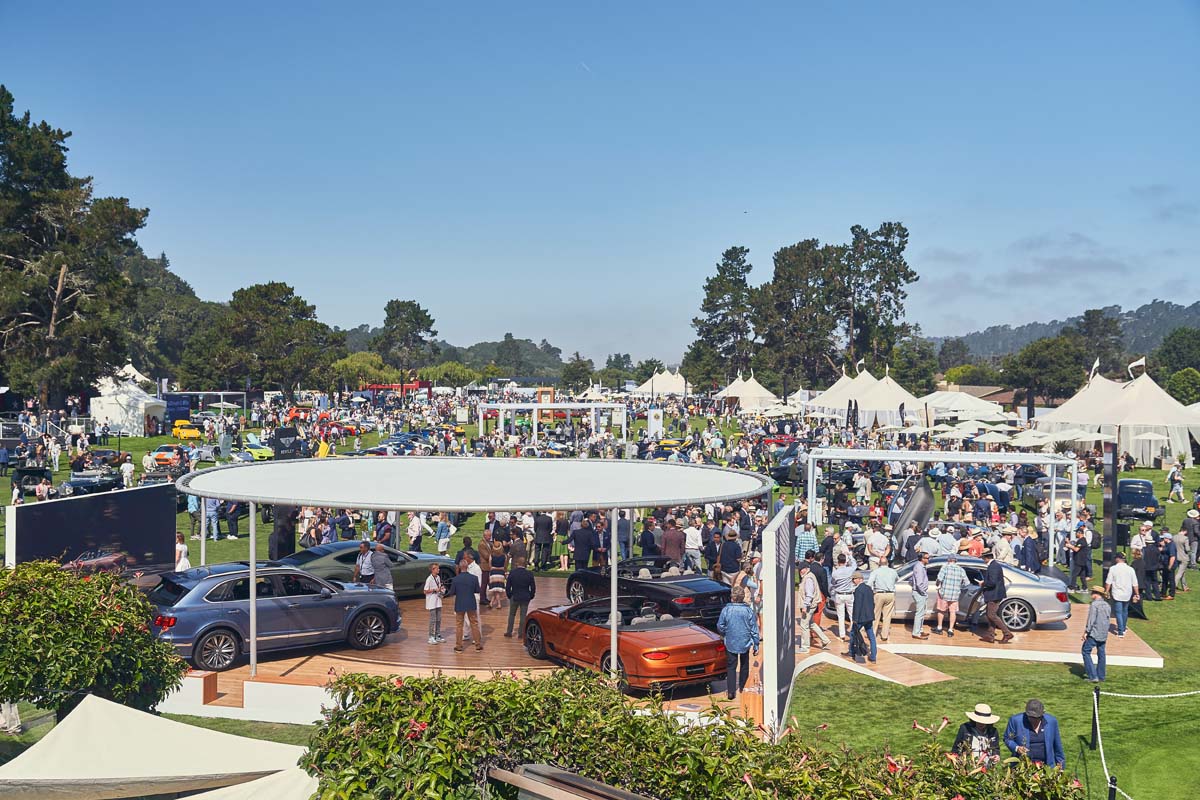