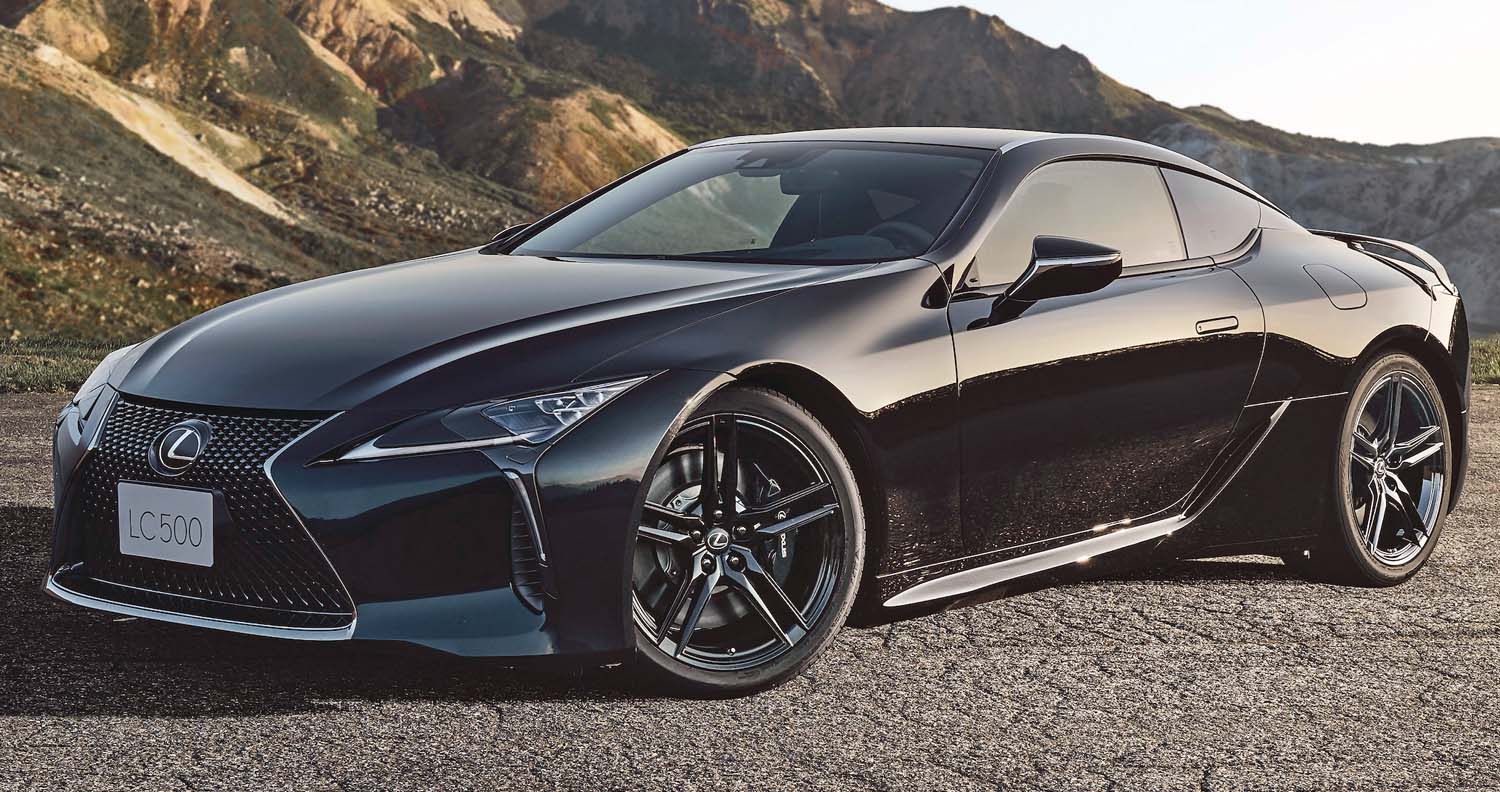 Inspired by the world of aviation and aeronautical engineering, the special edition Lexus LC Inspiration Series is now available to order in Australia.

Lexus is continuing to pursue even higher standards of its renowned Takumi craftsmanship, leveraging the expertise gained with the application of carbonfibre in the hallowed LFA supercar and racetrack-focused RC F Track Edition.

The exclusive centrepiece of the latest LC Inspiration Series is its fixed rear wing made of hollow carbon construction, delivering an intricate appearance with the carbon texture showing on the surface – while realising high rigidity and low mass.

While the construction of the rear wing benefits from the meticulous and relentless focus of the Lexus Takumi, the development concept for this special edition began during technology-exchange meetings with air race pilot Yoshihide Muroya in 2017.

This enabled Lexus engineers to obtain knowledge about the relationship between aerodynamic drag and wing-tip vortices (trailing vortices) through the aerodynamic design of aircraft winglets (a wing-tip shape designed to reduce air resistance).

Choosing ‘aviation’ as the development concept for the latest LC Inspiration Series, Lexus brought together technologies focusing on the comprehensive aerodynamic performance so important for flight.

Combining aircraft technologies and vehicle technologies to realise a harmony of opposite elements with the captivating design of the LC Coupe, Lexus was able to take the ‘Even Sharper, More Refined’ driving concept of the LC to new heights.

While the aim of a rear wing is typically to increase downforce for enhanced straight-line stability during high-speed driving and enhanced traction during cornering, the rear wing of the LC Inspiration Series targets another specific approach.

This specific design controls the airflow from the vehicle sides, ensuring that smooth vehicle posture changes can be made by the driver and provide a more nimble driving experience through winding roads – crucially, without changing the front-to-rear aerodynamic balance of the LC.

Rectifying the airflow behind the vehicle further contributes to reducing drag and enhancing ride comfort, a hallmark of the Lexus LC sports car.

Complementing the edgy, exclusive rear wing, the LC Inspiration Series can be distinguished on the outside by a unique 21-inch forged alloy wheel design that targets a more aggressive look while also enhancing aerodynamic performance. 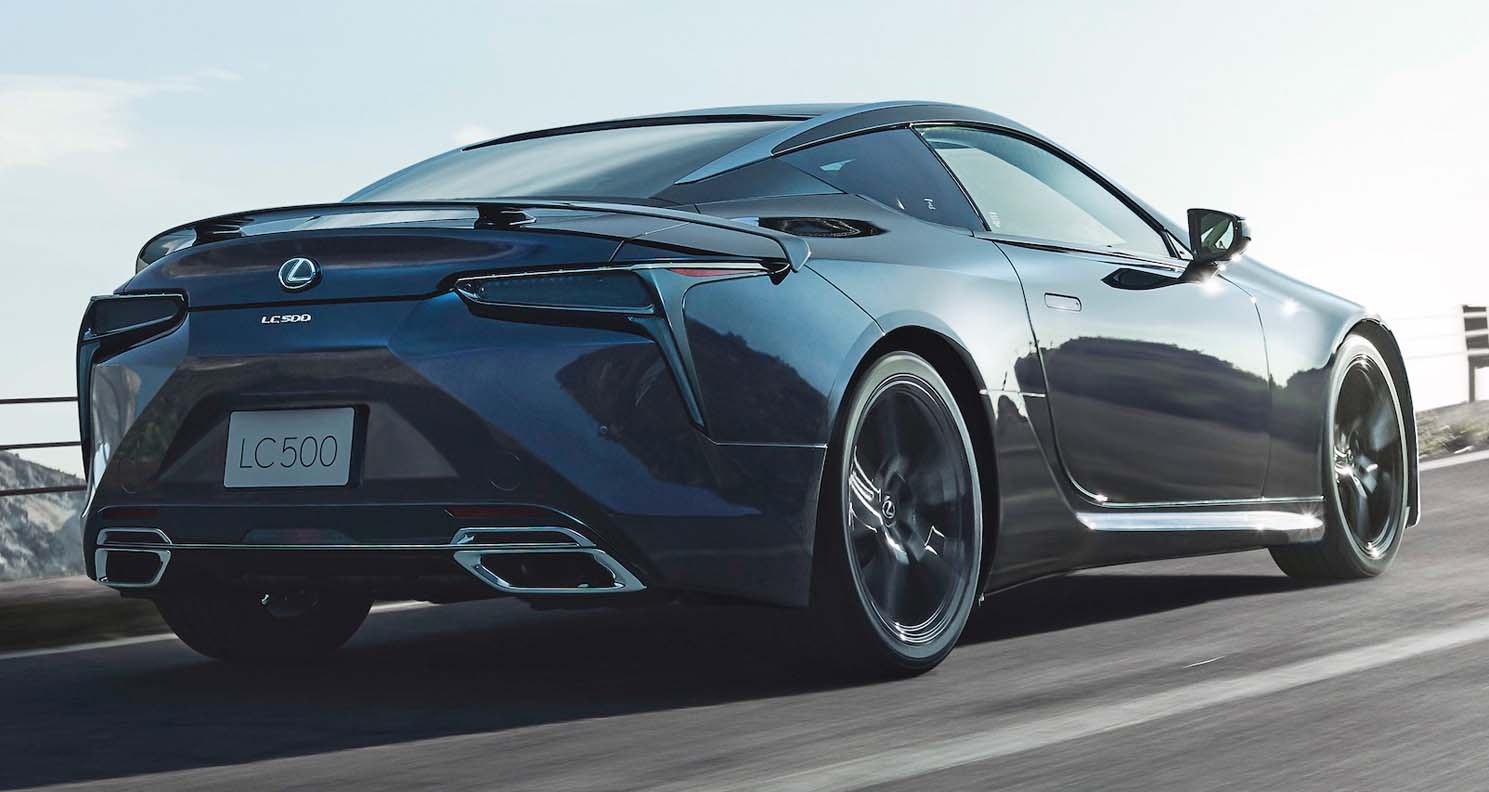 Mono-tone gloss black paint has been used on the new wheels to give the underbody a more taut impression.

Inside the LC Inspiration Series, Lexus has targeted increasing the tactility of high touch-point areas that contribute to an exclusive, high-performance feel befitting an aviation-inspired special edition coupe.

Entering the vehicle, Inspiration Series-unique carbon scuff plates read Lexus LC Special Edition to heighten the feeling of exclusivity and blend the outside of the vehicle with an introduction to the cabin.

Alcantara™ is also used on the steering wheel, gearshifter, across the doors and centre console to further lift tactility for occupants, gelling with saddle tan used as centre console and door armrest highlight strips – and as the seatbelt colour.

The LC Inspiration Series further adopts deep-hung front seat construction that debuted in the new LS in Australia in January, 2021.

Compared with the series production LC, the positioning of the upholstery is deeply drawn into the pad side to provide the clearance for the front occupants’ body to sink into the front seat, enhancing hip position holding performance by 18%.

The latest special-edition LC is the second Inspiration Series following a model designed to celebrate the 30th anniversary of Lexus in 2020.

It is available on a strict order-only basis through Lexus Australia dealerships, and fewer than five units are expected to arrive in Australia. Available in Coupe bodystyle, it is priced from $219,3932 for the LC 500 or $219,5532 for the LC 500h.

The immediately rewarding LC 500 powertrain continues to deliver the high emotion and exhilarating performance demanded by sports car drivers, with 351kW of power, 540Nm of torque and a standard limited-slip differential (LSD) with rear-wheel drive.

The LC Inspiration Series further benefits from the 10 engineering improvements made to the LC Coupe in 2020.

Every Lexus LC also includes the renowned Lexus Encore Platinum owner benefits program, delivering the luxury of time with access to valet parking passes, the ability to loan another vehicle via Lexus on Demand – as well as exclusive dining and accommodation offers, and money-can’t-buy experiences with Lexus ambassadors. 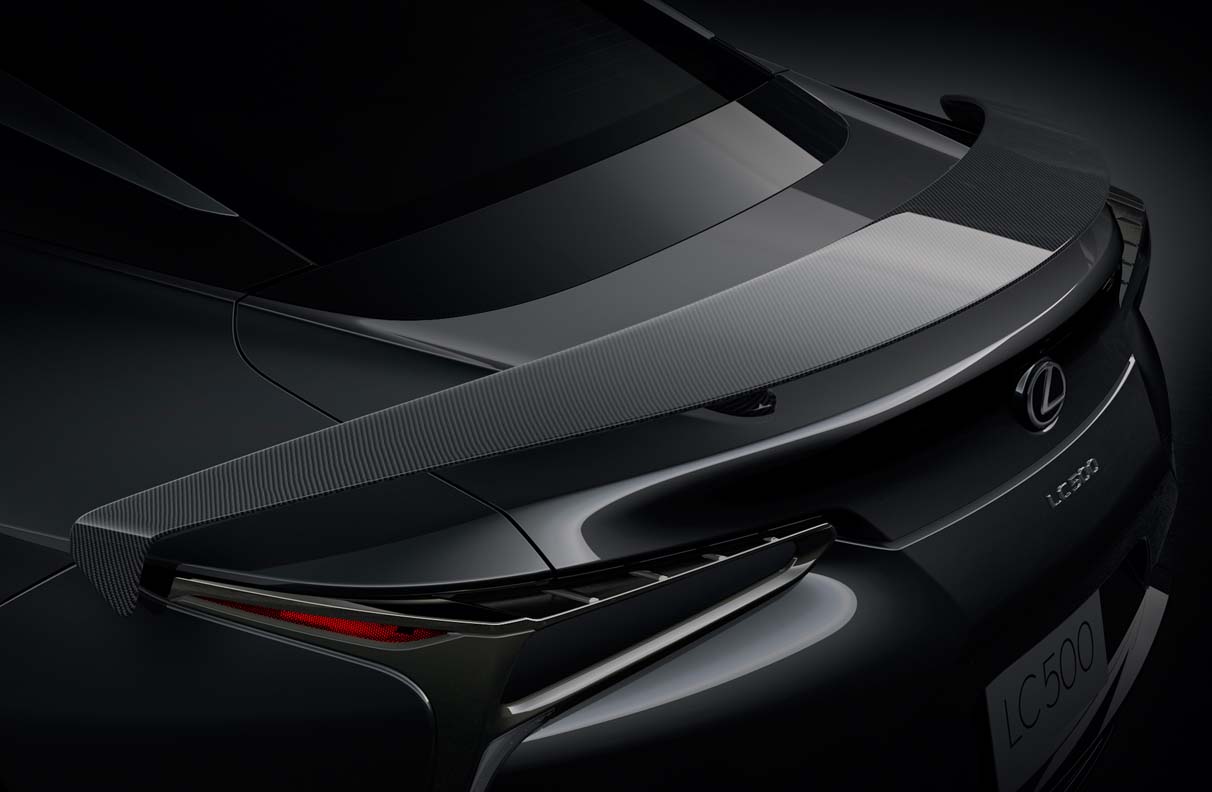 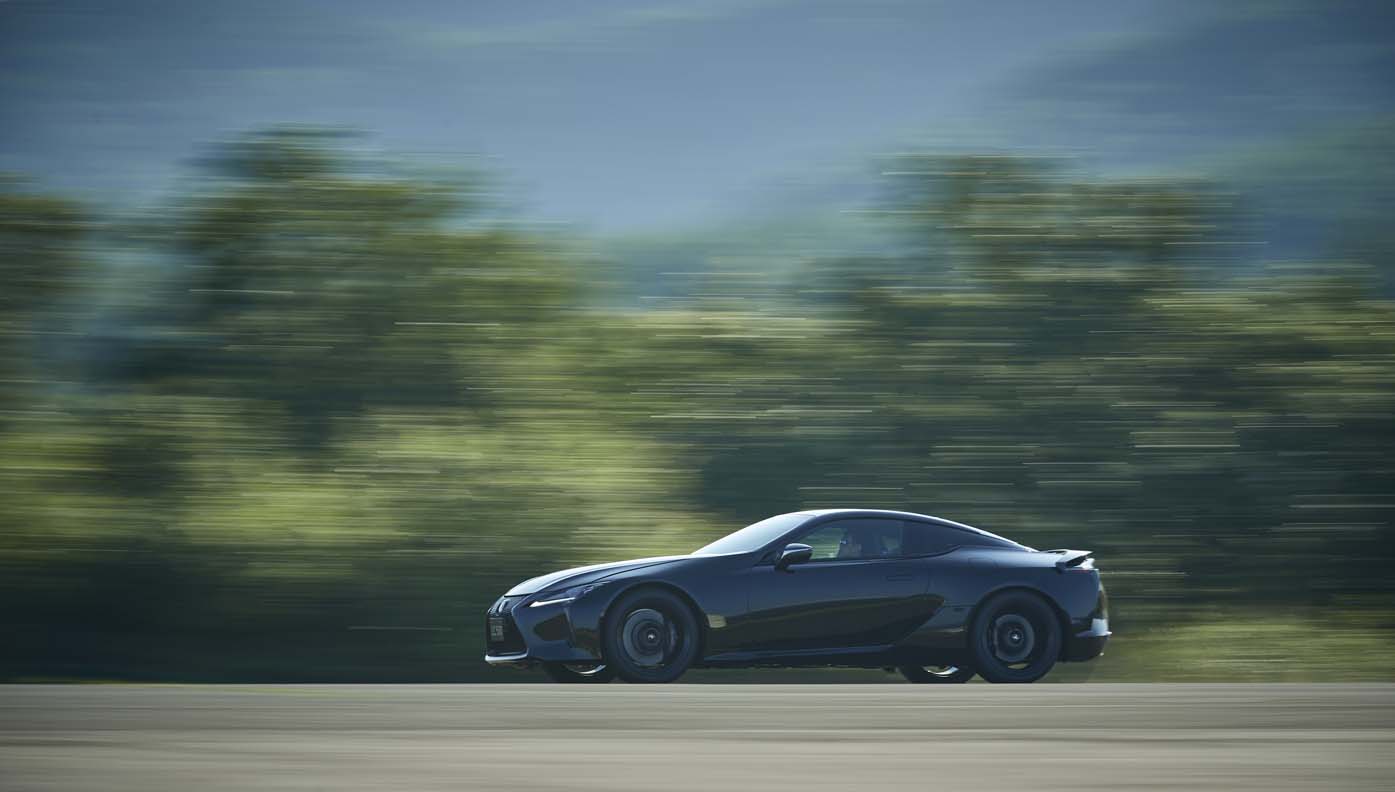 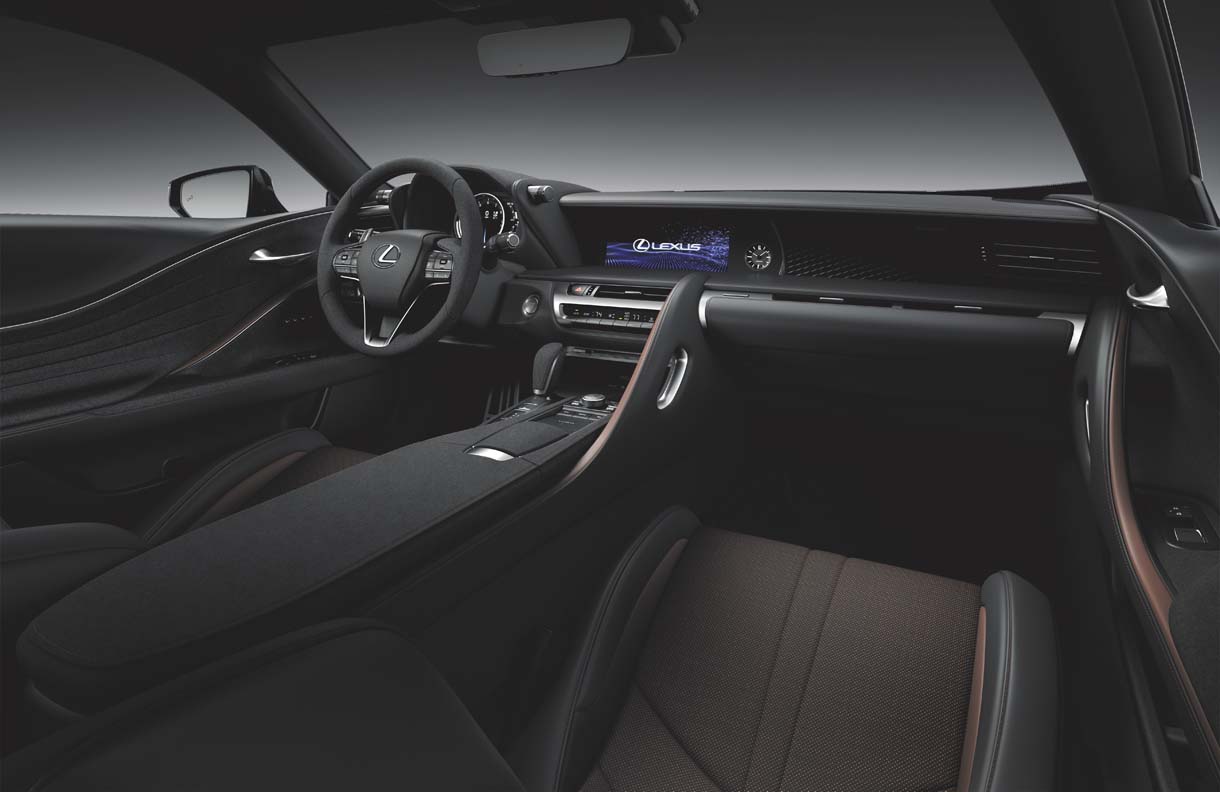 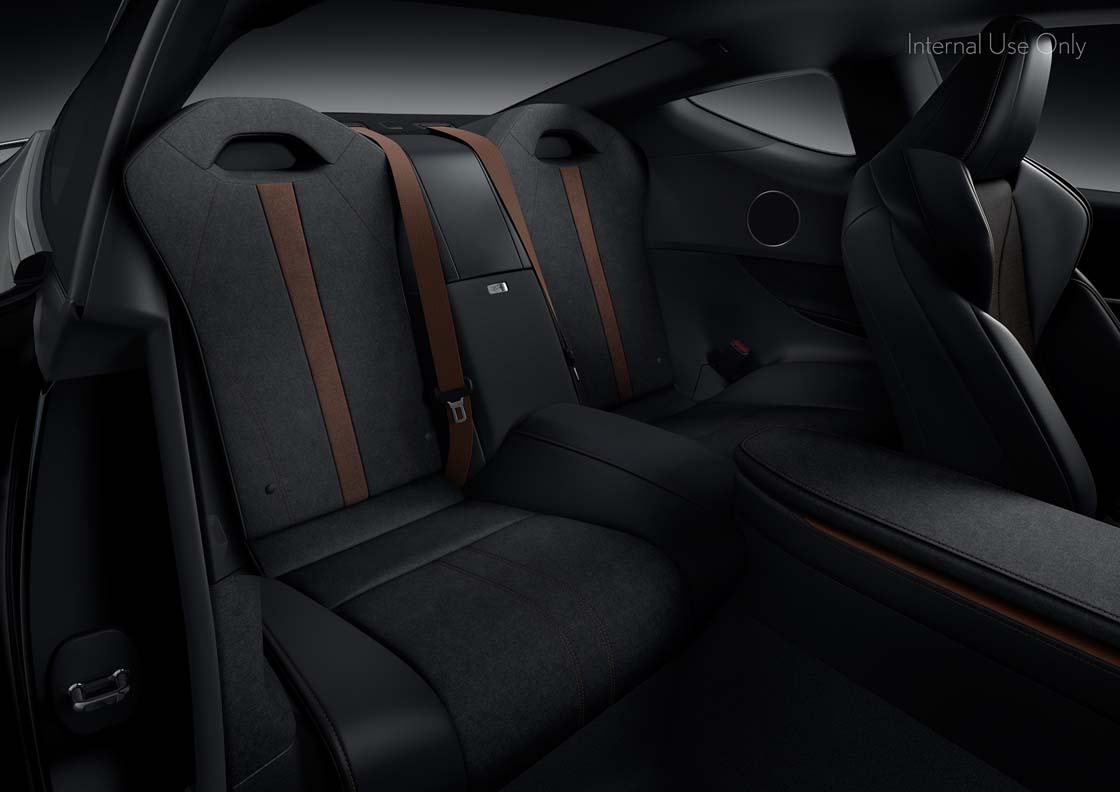 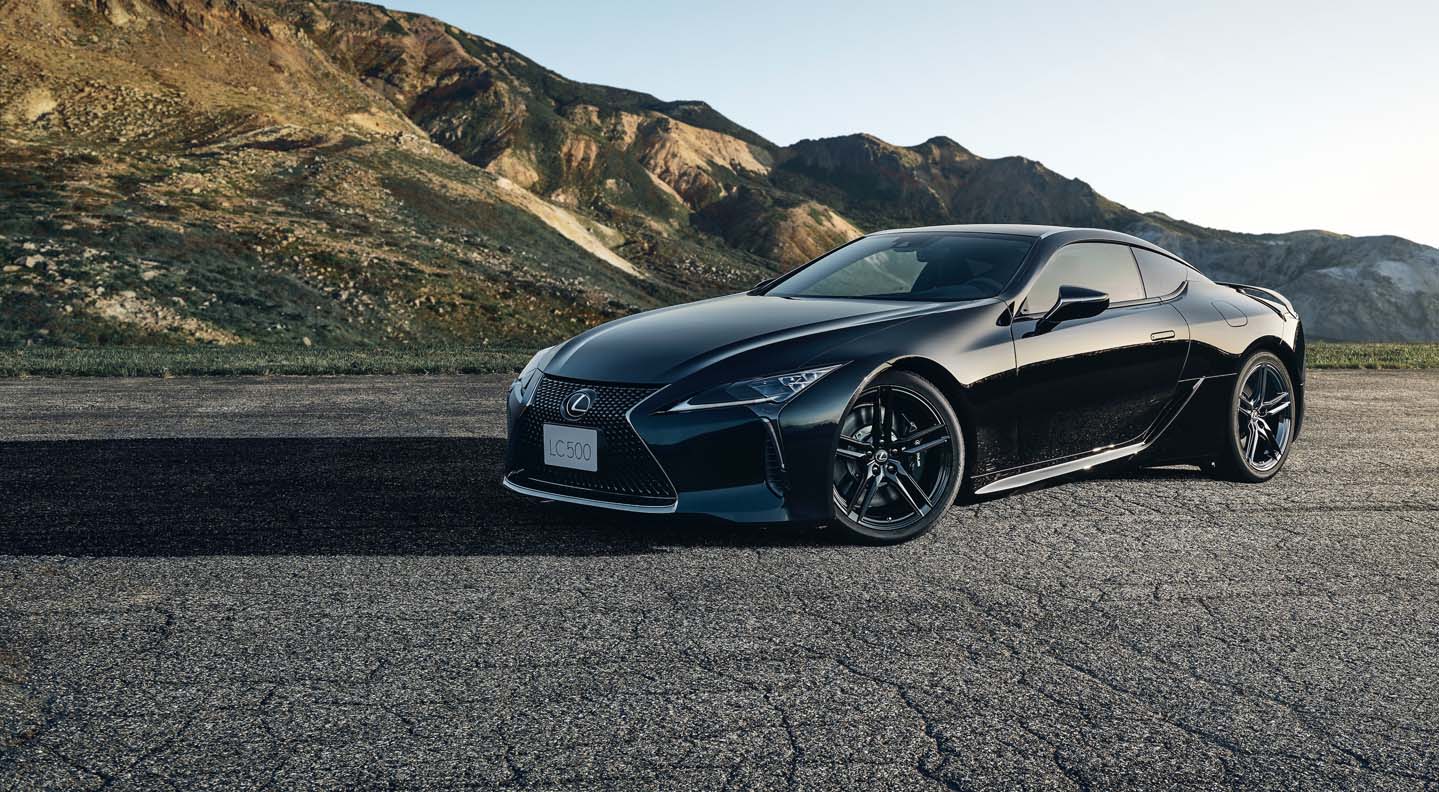 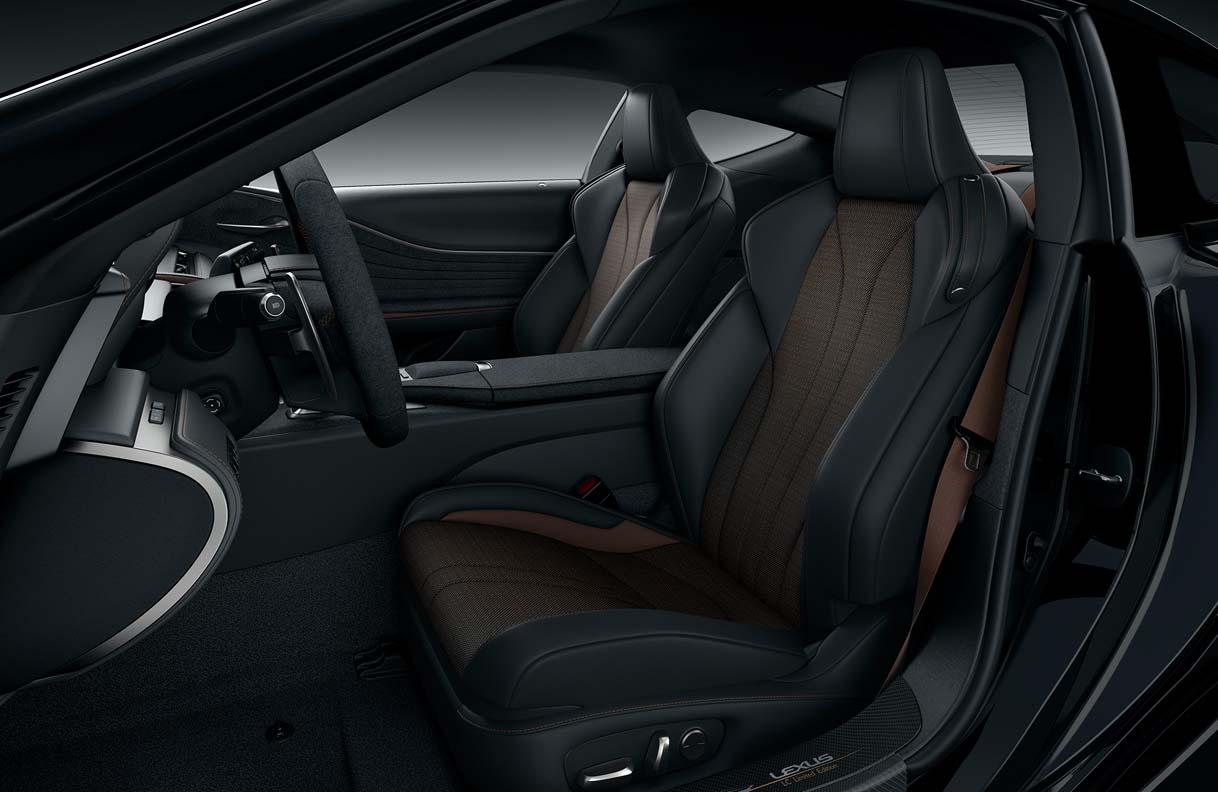 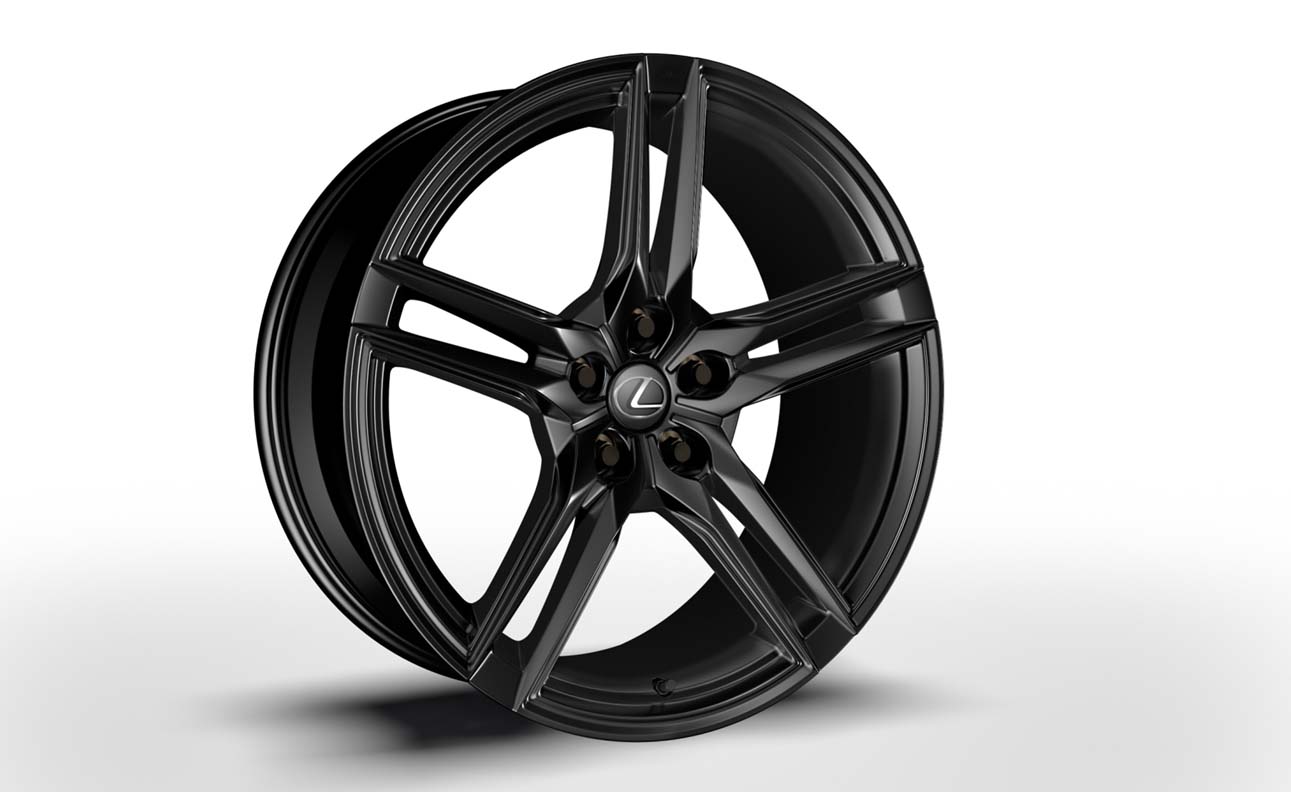 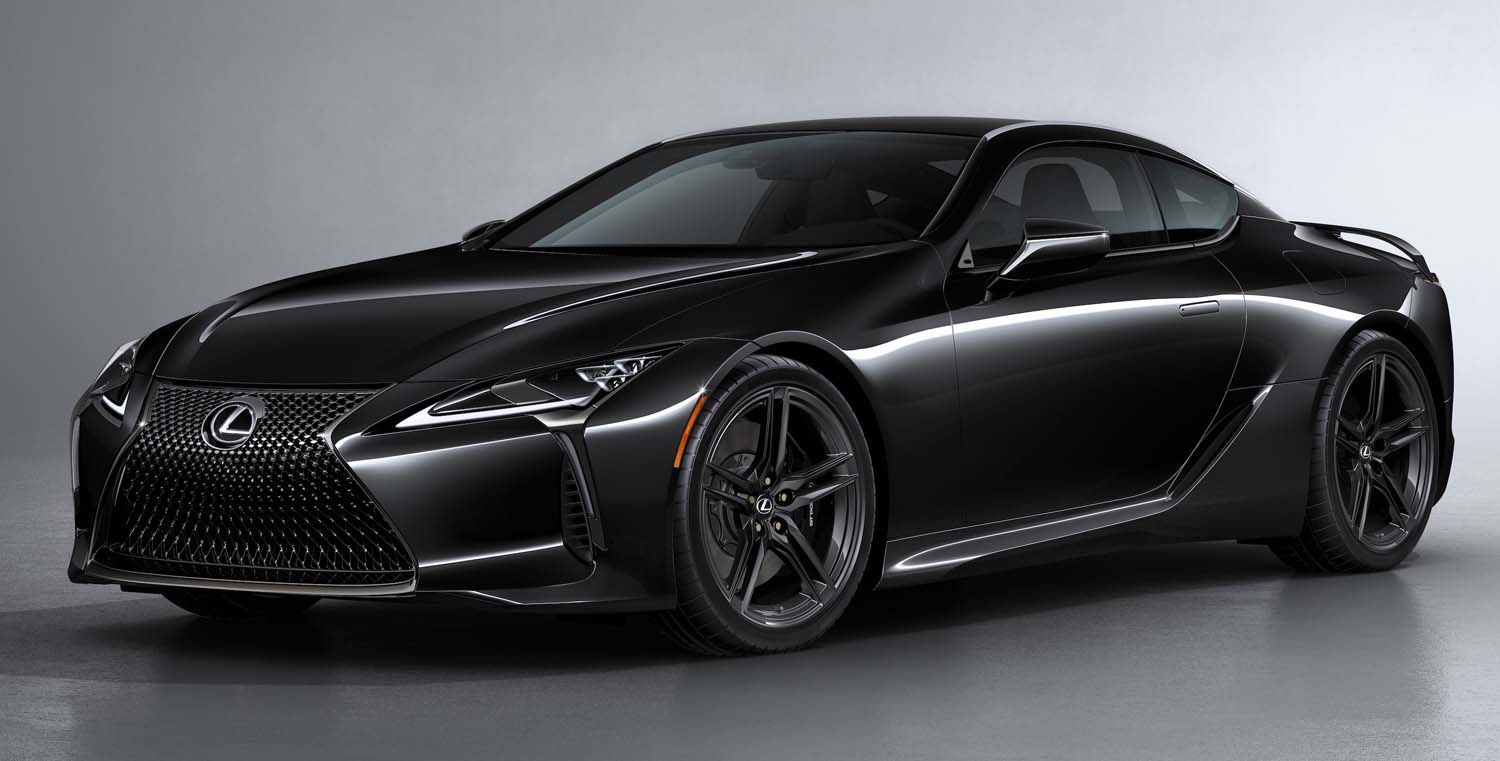 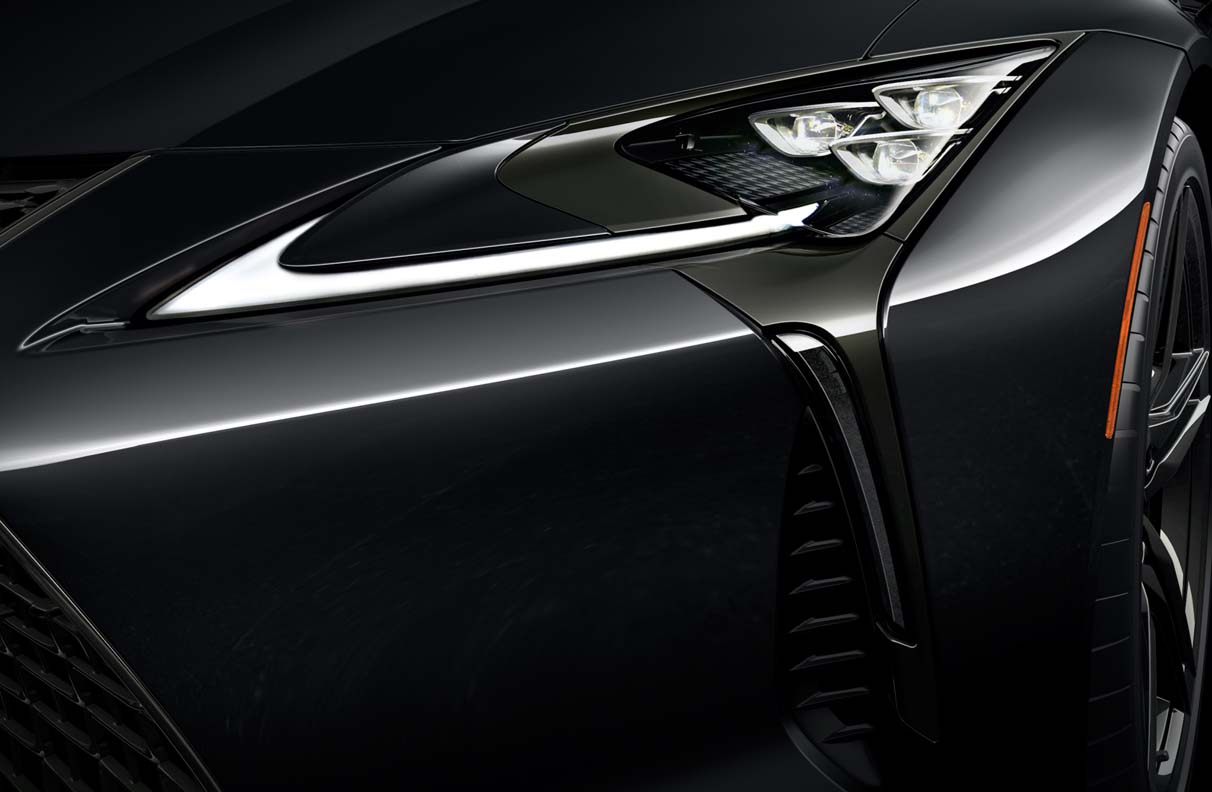 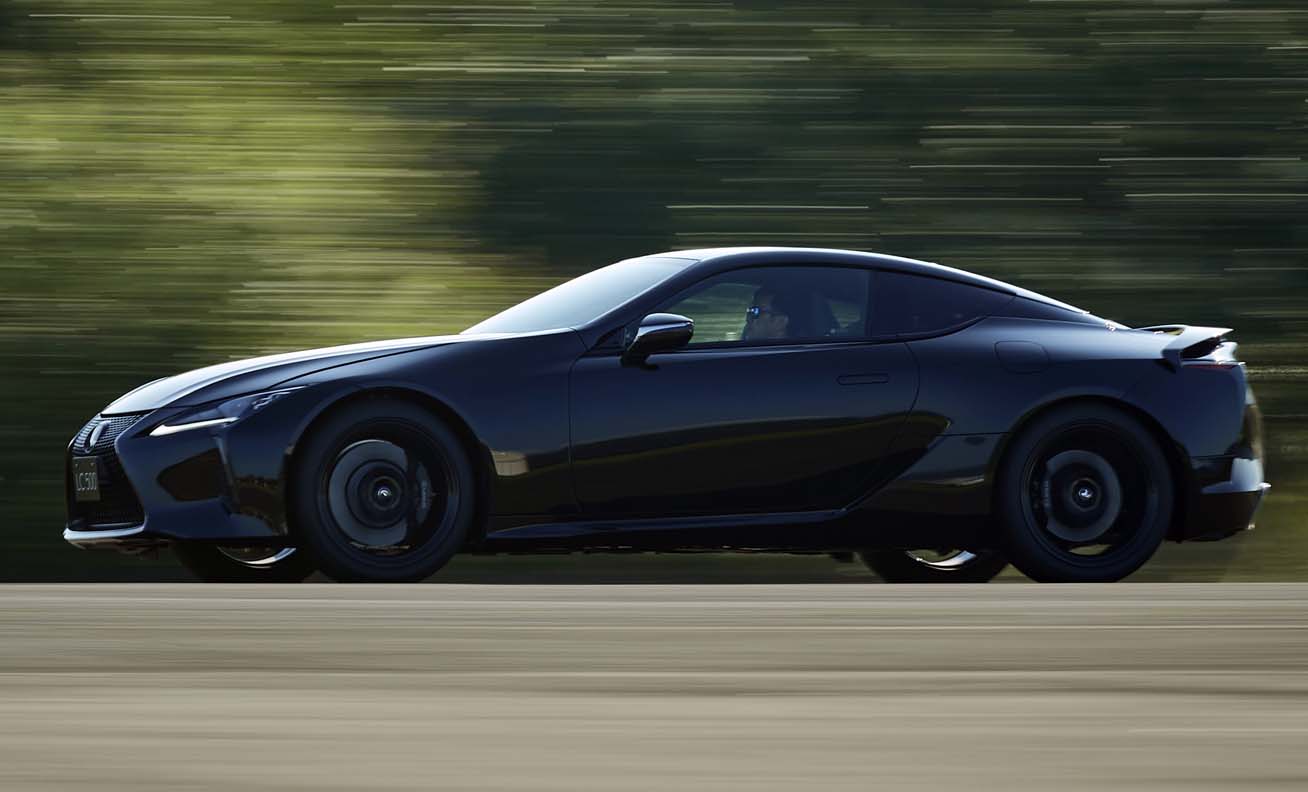