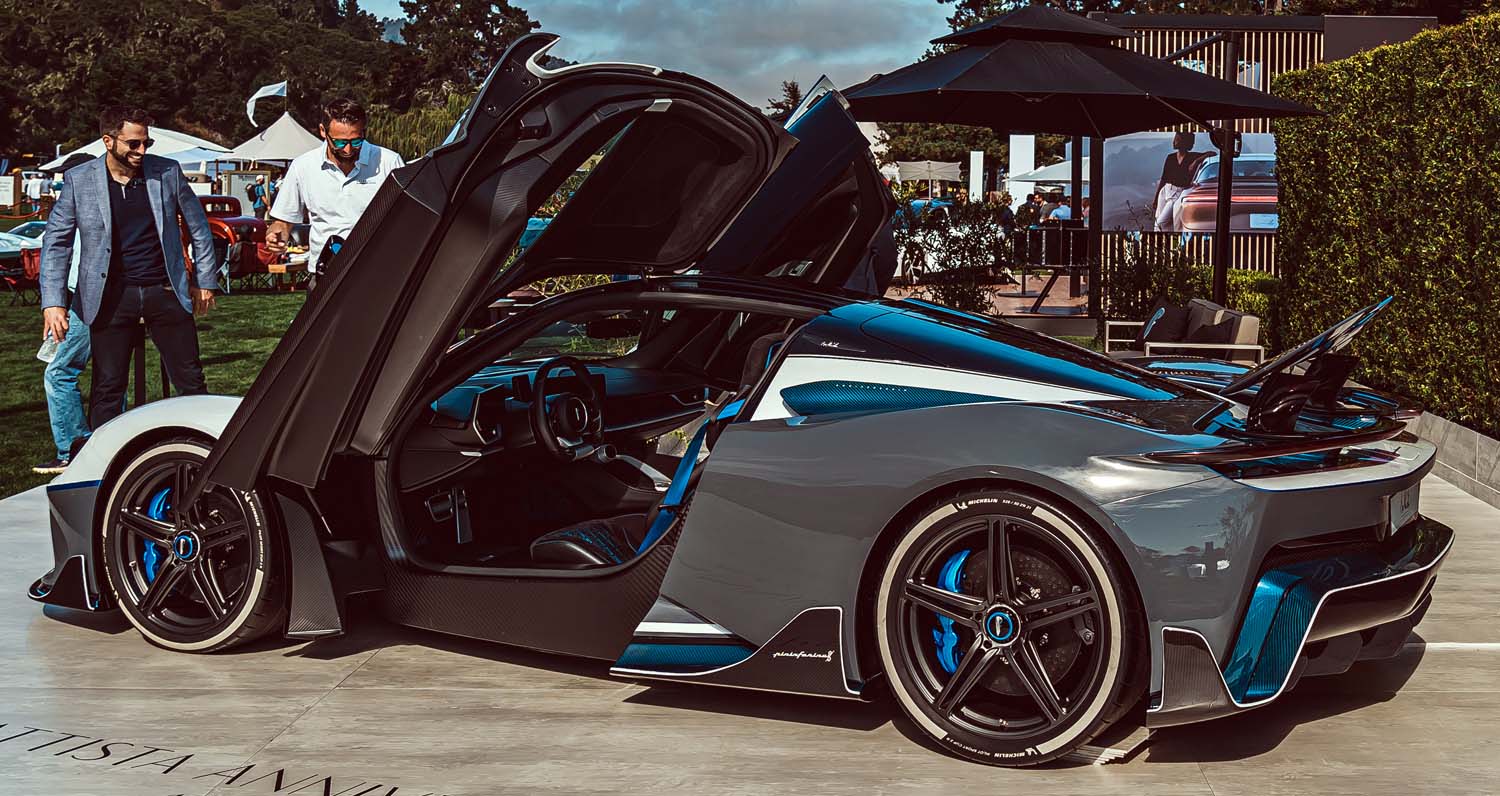 During one of the busiest and most significant periods yet in the life of  Automobili Pininfarina, the production-specification of the Battista hyper GT made its world debut at Monterey Car Week on the roads of California as part of a series of events in the US.

The ultimate illustration of sustainable luxury and peerless design, the Battista’s dynamic debut also gave clients the first opportunity to experience its tailor-made exterior soundscape at the high-profile and exclusive showcase.

Automobili Pininfarina’s US programme of events additionally saw the exclusive Battista Anniversario make its US premiere, and the launch of a new partnership between the maker of the world’s first
pure-electric luxury hyper GT and BOVET 1822.

Per Svantesson, CEO of Automobili Pininfarina, said: “The first production-specification Battista hit the ground running on its arrival in the US, not only with the overwhelmingly positive reactions from our clients, who were impressed by the exquisite and intricate detailing of the hyper GT, but quite literally as the car made its dynamic debut on the beautiful Californian roads. We’re proud of what we’ve achieved here in the US, honouring Pininfarina’s rich history, and Automobili Pininfarina’s bright, exciting future. We’re looking forward to making the first deliveries later this year, where our clients will enjoy the definitive expression of sustainability, luxury and exclusivity.” 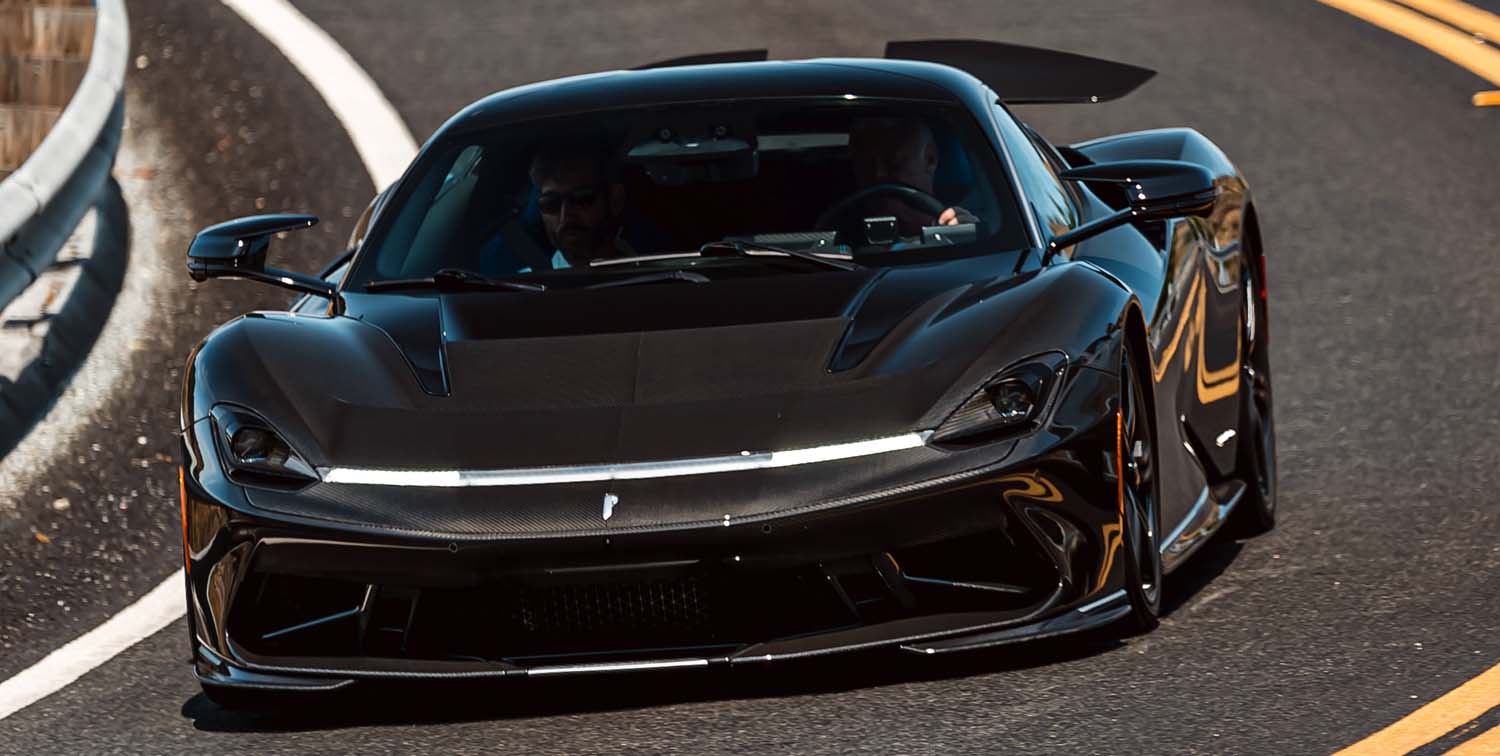 BATTISTA MAKES ITS ON-ROAD DEBUT IN THE US

The first production-spec Battista made its dynamic debut on the roads of California ahead of its arrival at Monterey Car Week. With Black Exposed Signature Carbon bodywork and Impulso forged aluminium alloy wheels, as well as a striking interior featuring optional Pilota seats finished in sustainable black leather and quilted Iconica Blu Alcantara upholstery, it took full advantage of Automobili Pininfarina’s recently announced bespoke personalisation service, which allows every Battista to be uniquely configured.

The final steps on the road to delivering the world’s first pure-electric hyper GT will continue later this month when a group of select clients will have the opportunity to drive the production-form Battista, experiencing the most powerful road-legal Italian car ever built both on track and on the road.

The unique exterior soundscape and ‘Pure Sound’ philosophy of the Battista was also revealed to clients. Curated for emotion and excitement while enhancing safety and driveability, the soundscape amplifies organic frequencies from the electric motors for an enthralling experience for both driver and onlookers.

The soundscape is inspired by the work of the Italian composer Giuseppe Verdi, in a similar way the Battista’s looks to Pininfarina’s Italian design heritage. The soundscape has a core frequency of 54 Hz which is a multiple of 432 Hz, known as ‘Verdi’s A,’ and is said to provide greater clarity and is easier on the ears than other frequencies. This delivers a pure sound that complements the Battista’s pure, elegant design philosophy. 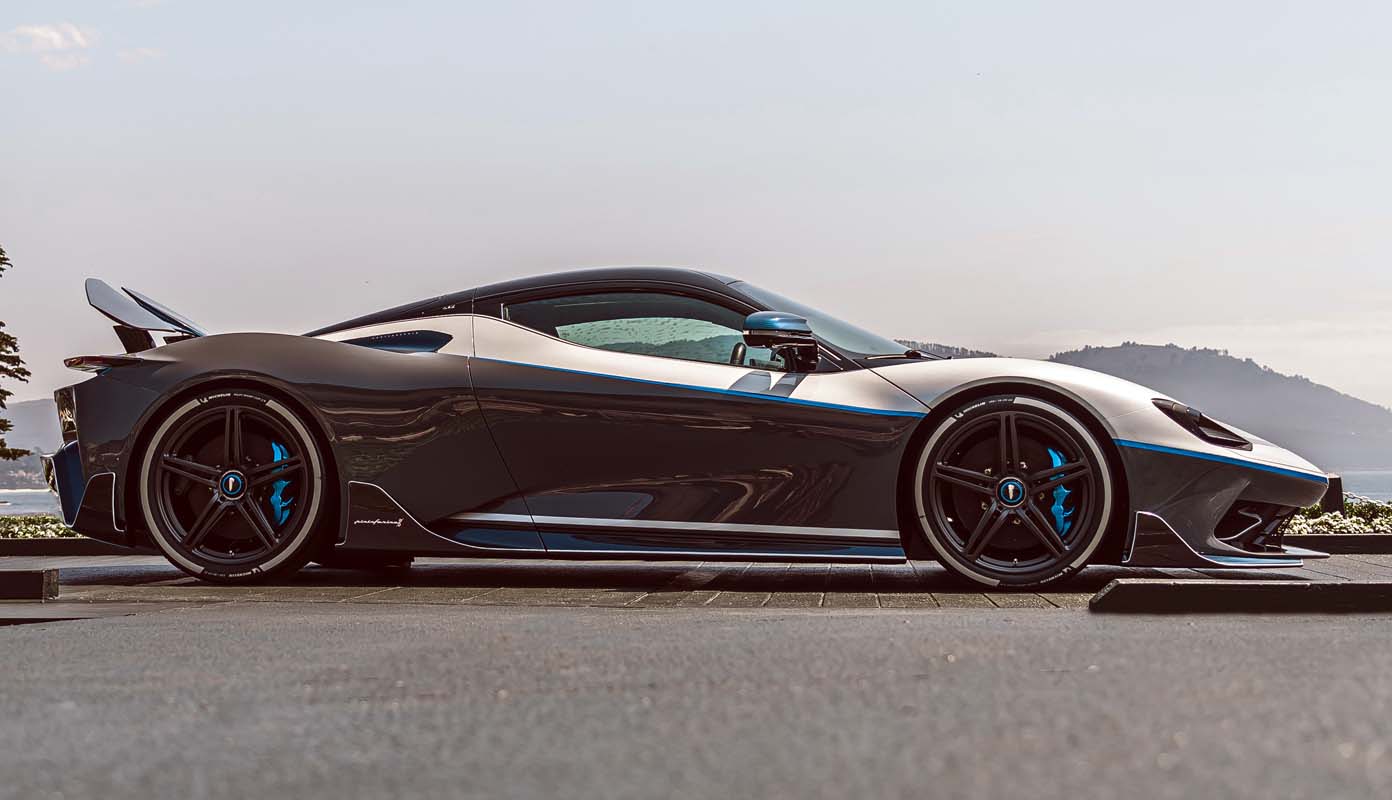 The Battista Anniversario, an exclusive model limited to just five units worldwide, also made its US premiere at The Quail and Pebble Beach Concours d’Elegance.

This ultra-rare model featured a bi-colour tinted Furiosa Pack comprising of a front splitter, side blades and rear diffuser, and caught the eyes of guests at the prestigious car show as it showcased the modern interpretation and result of Pininfarina’s heritage and innovation.

At an exclusive event during Monterey Car Week, Automobili Pininfarina and BOVET 1822 confirmed a new partnership which will see a ground-breaking timepiece unveiled later this year, in celebration of the Battista. The first image of the timepiece’s design was teased, showing the case back’s intricate detailing that mirrors the sculpted lines and body of the Battista when it is viewed from above.

The two luxury brands recognise shared values of precision, design, and handcraftsmanship, working together to magnify the legendary past of each House while proposing a shared vision of a more sustainable future. 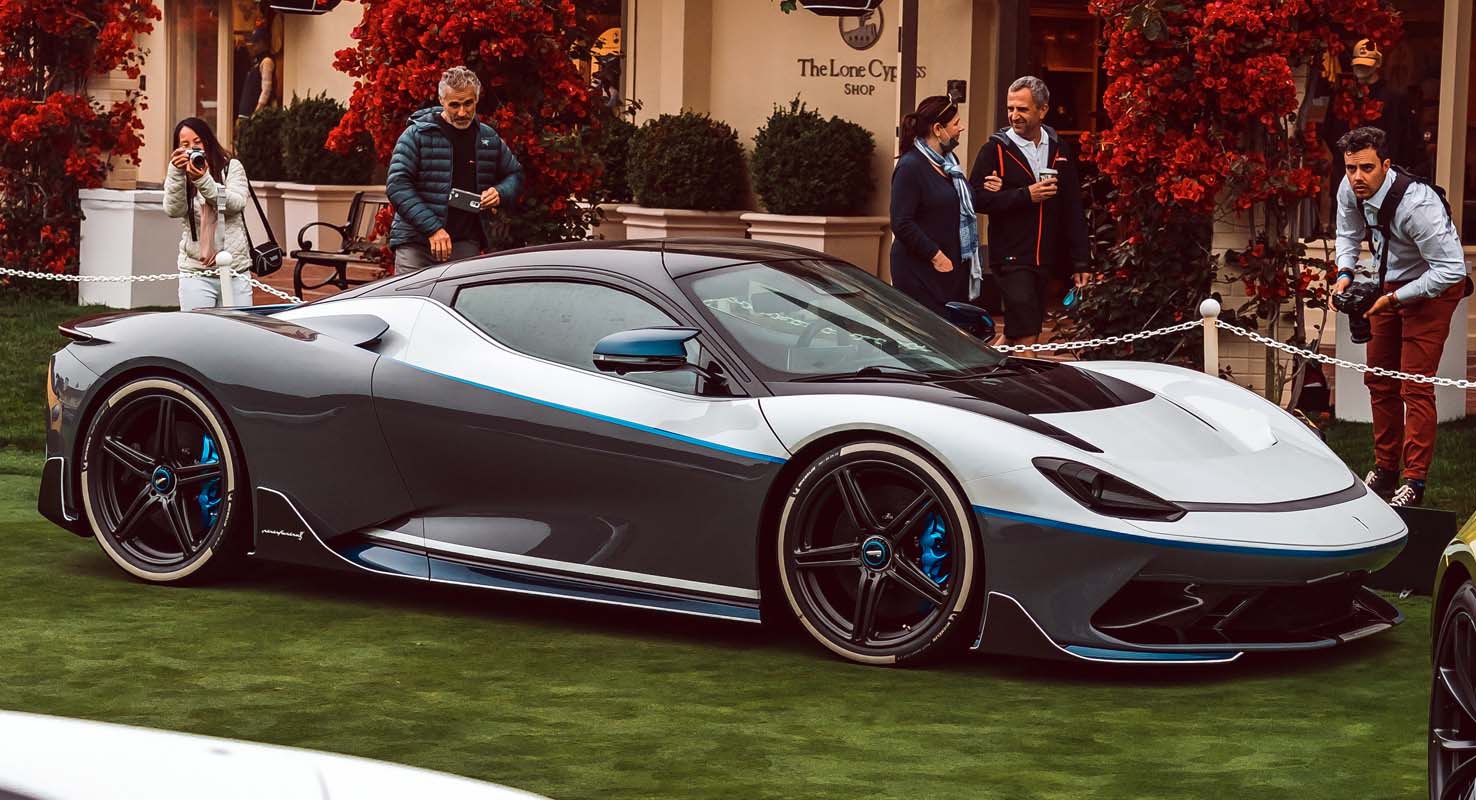 Renowned Pininfarina designs also excelled within the event’s overall awards classes, including the aforementioned 1966 Ferrari 365 P Pininfarina Berlinetta Speciale also being recognised as one of three 2021 Best of Show Nominees.

Proud of the design legacy that inspired the hand-built Battista, Automobili Pininfarina Chief Design Officer, Luca Borgogno, joined the honorary panel of experts to judge the other classes at the event.

Luca Borgogno said: “Seeing the iconic Pininfarina designs of the past come together with the
pure-electric Battista on the lawn of the prestigious Pebble Beach Concours d’Elegance at a pivotal moment for Automobili Pininfarina, marked by the first drive of the production-spec Battista, was extraordinary. It’s clear that both old and new knowledge, from design to electric technology, have been combined to produce the hypercar of the future, the Battista, which is set to be the fastest and most powerful Italian sports car ever made, and that Automobili Pininfarina’s appearance at Monterey Car Week marked a revolution in automotive performance, design, technical collaboration and luxury.” 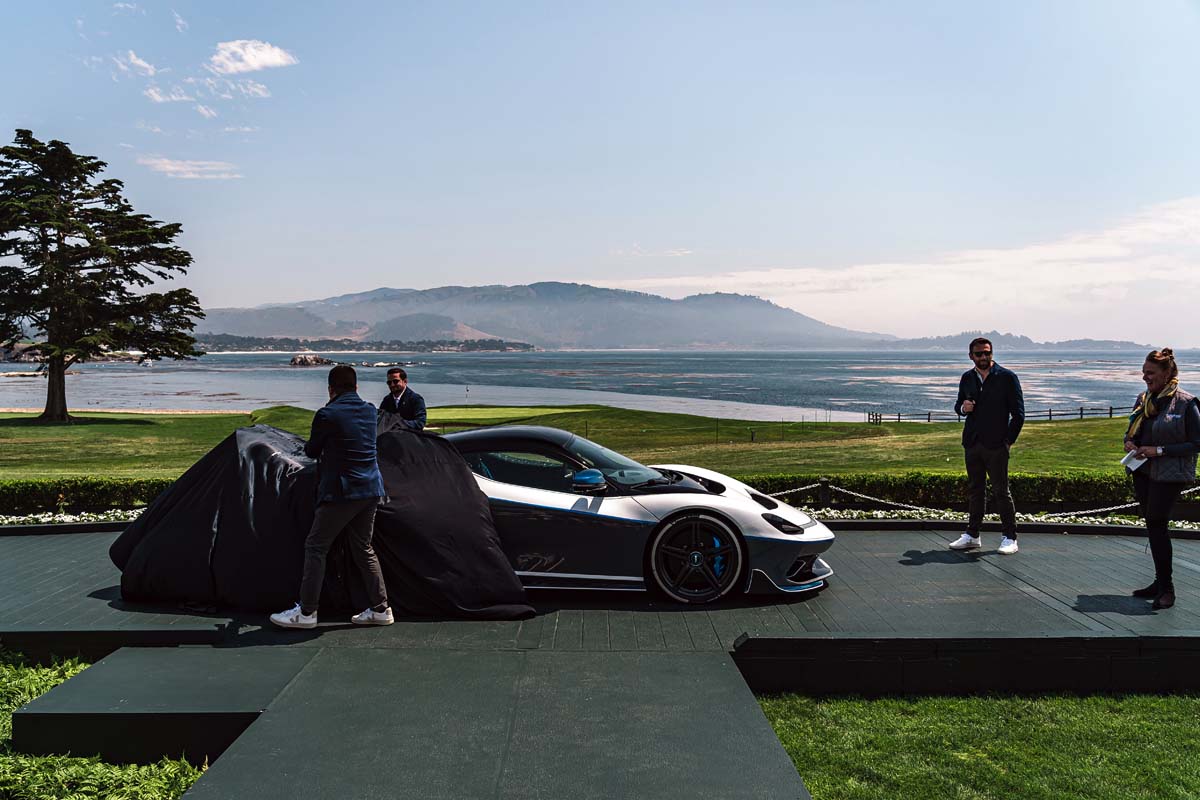 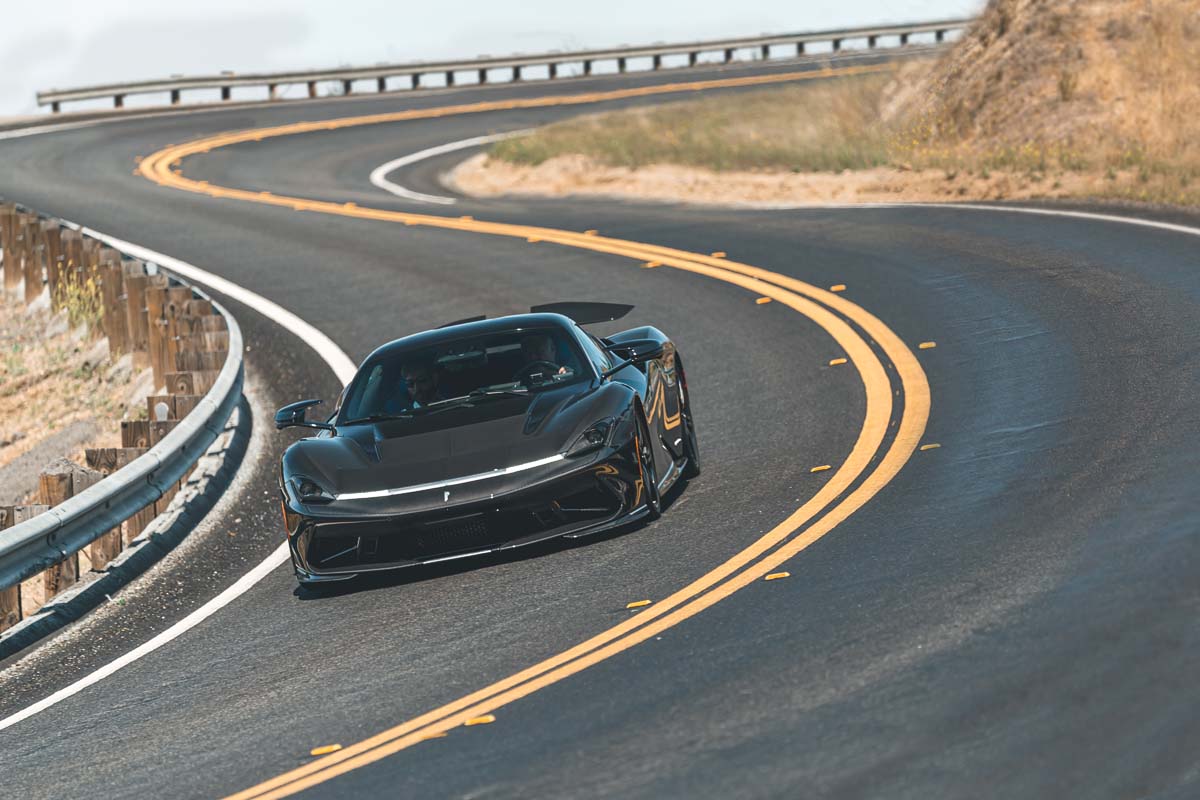 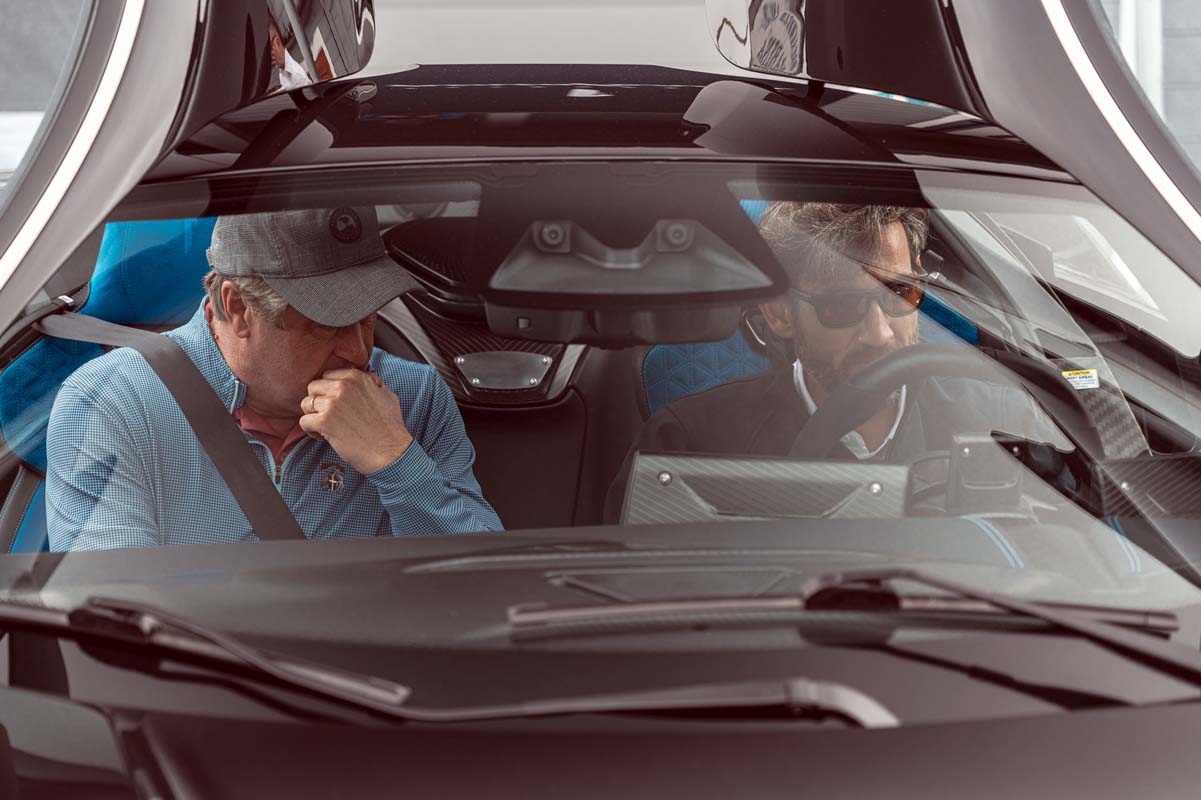 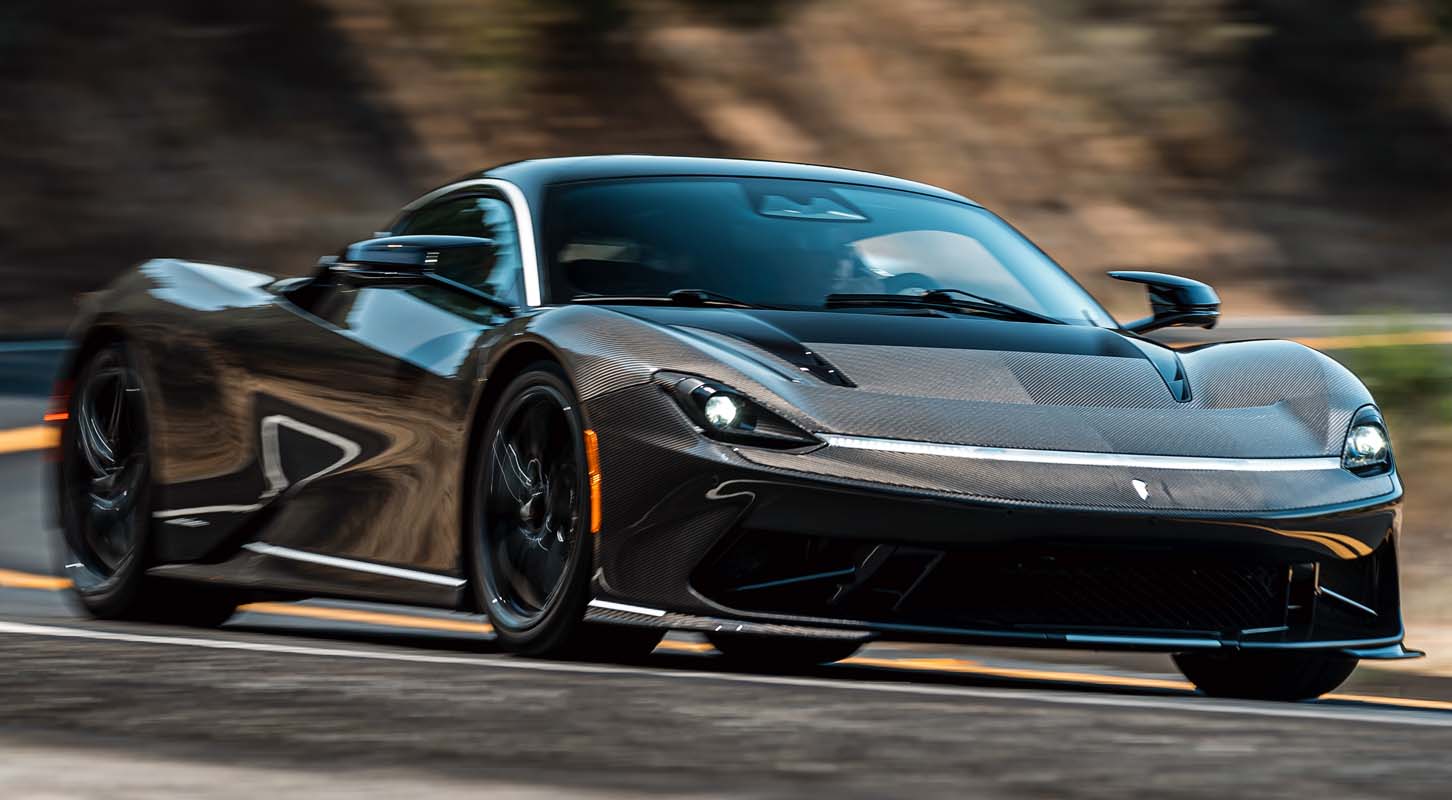 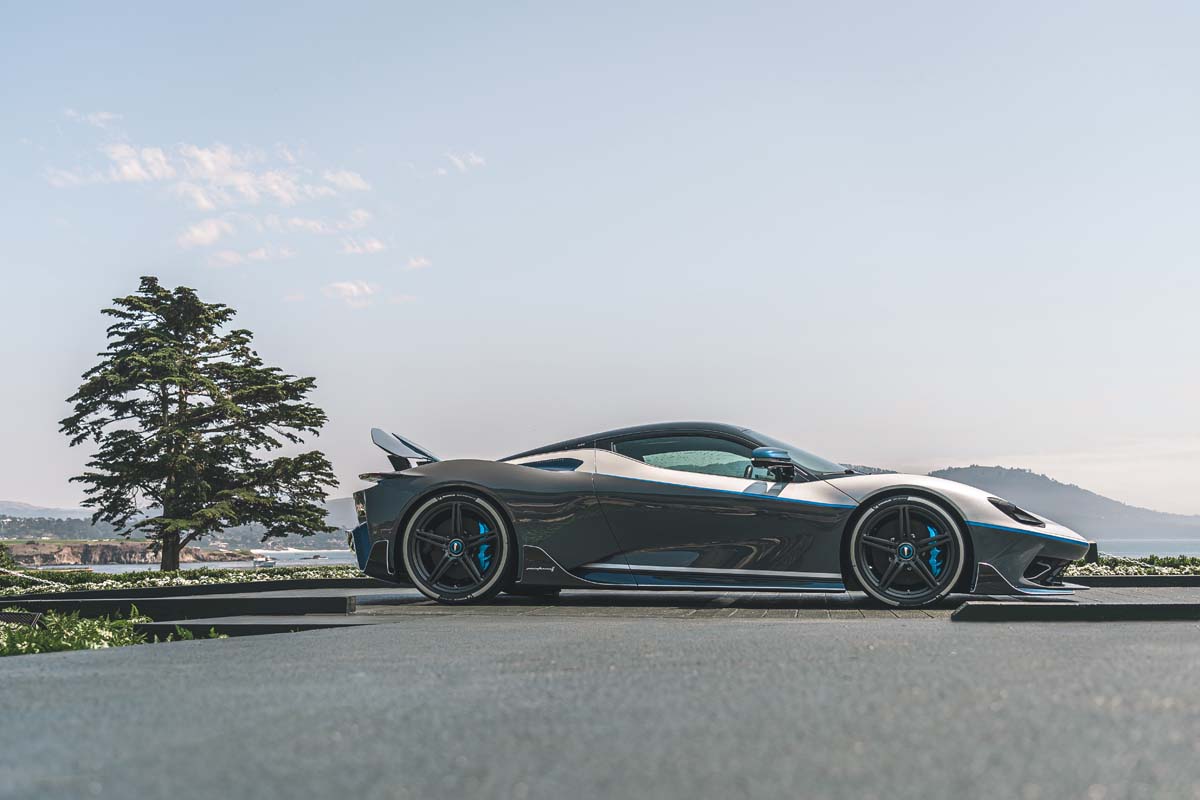 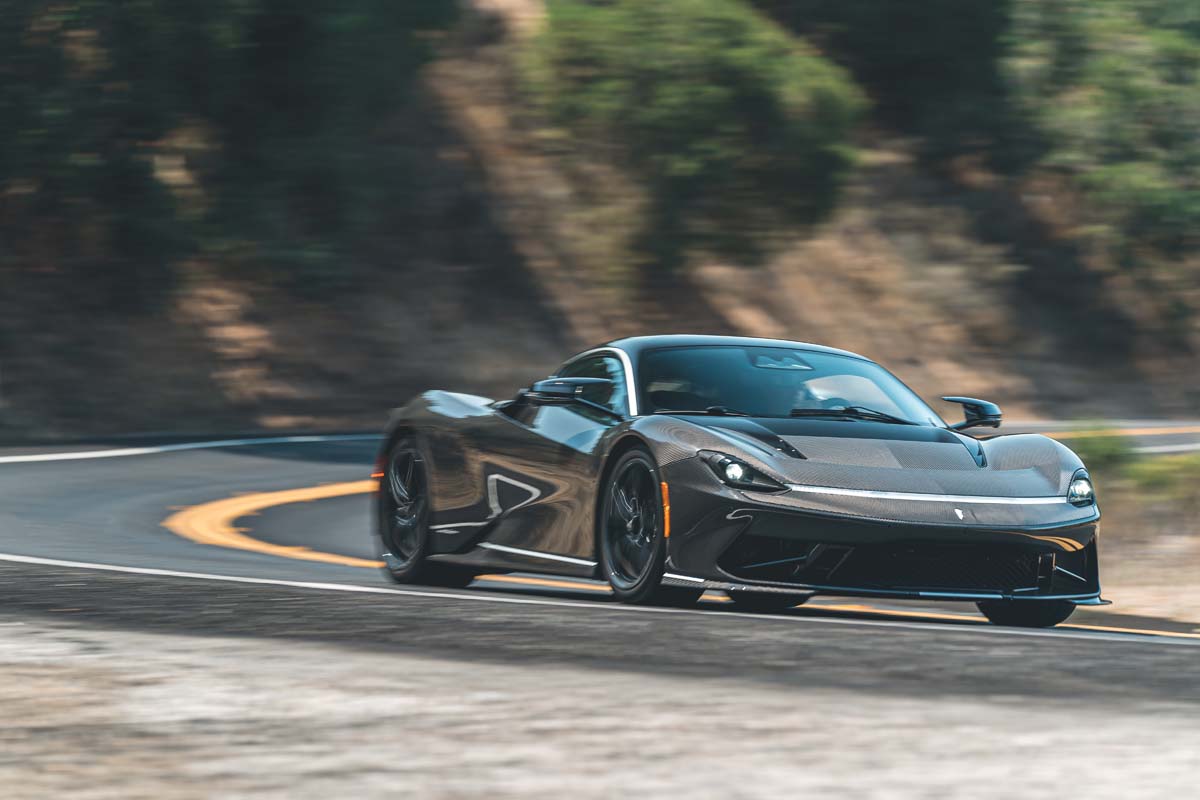 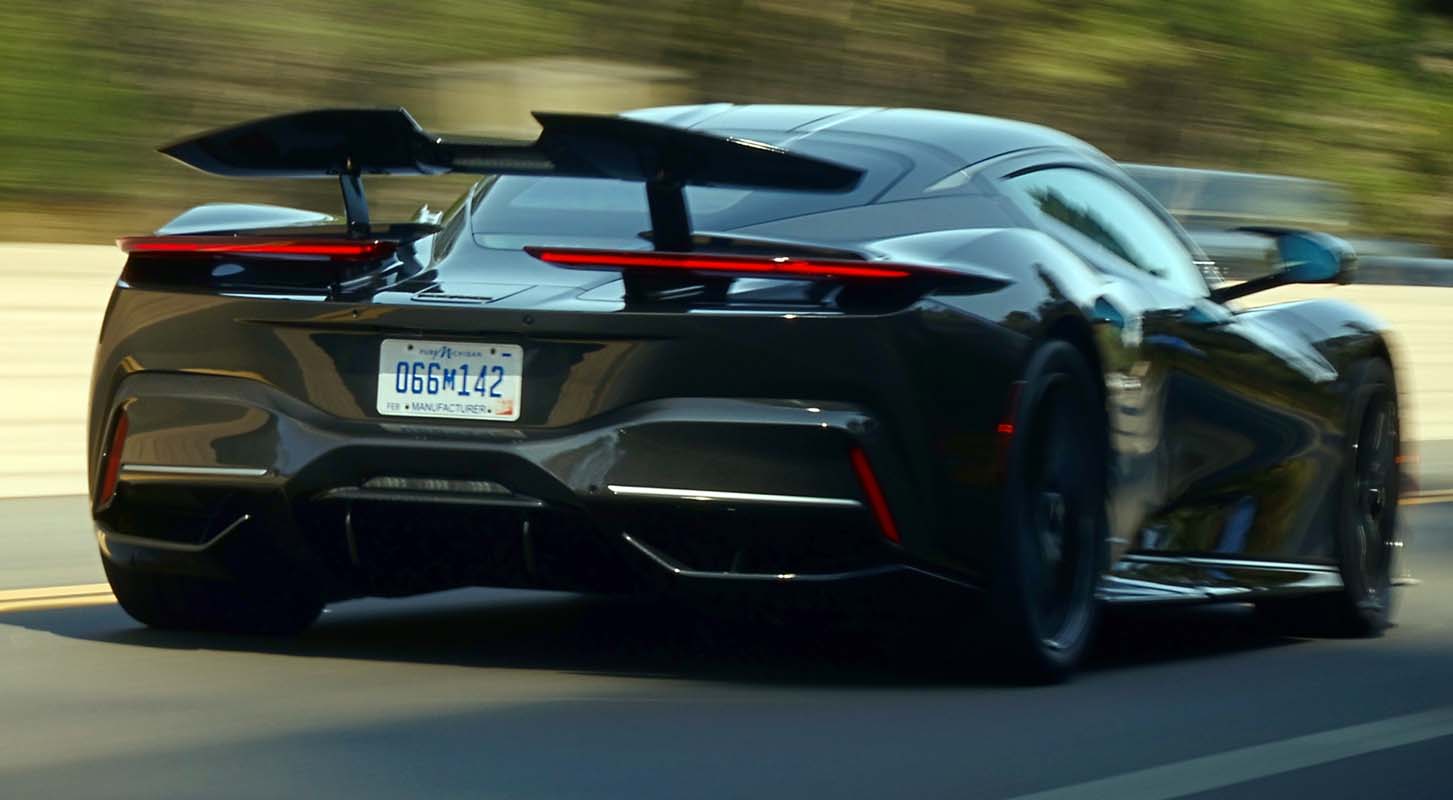 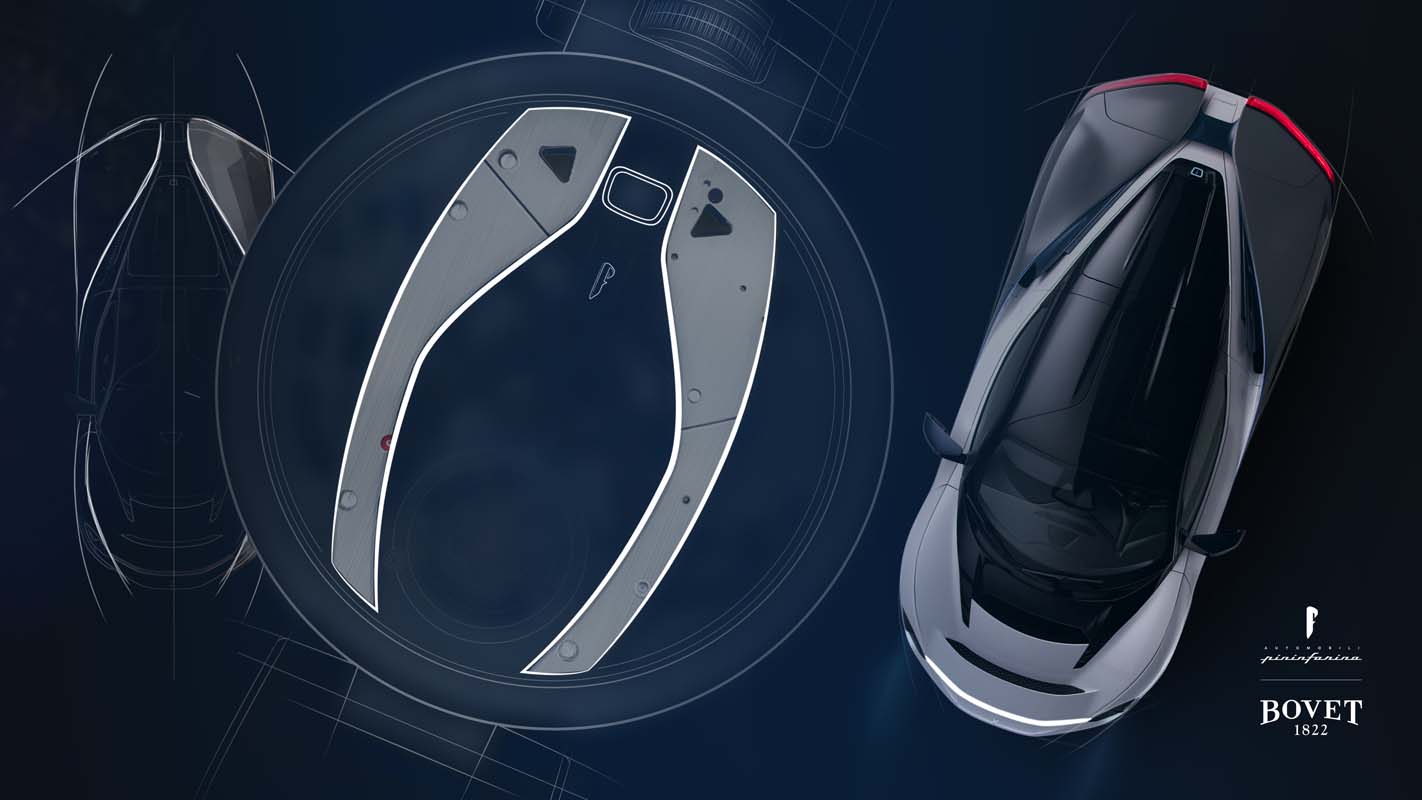 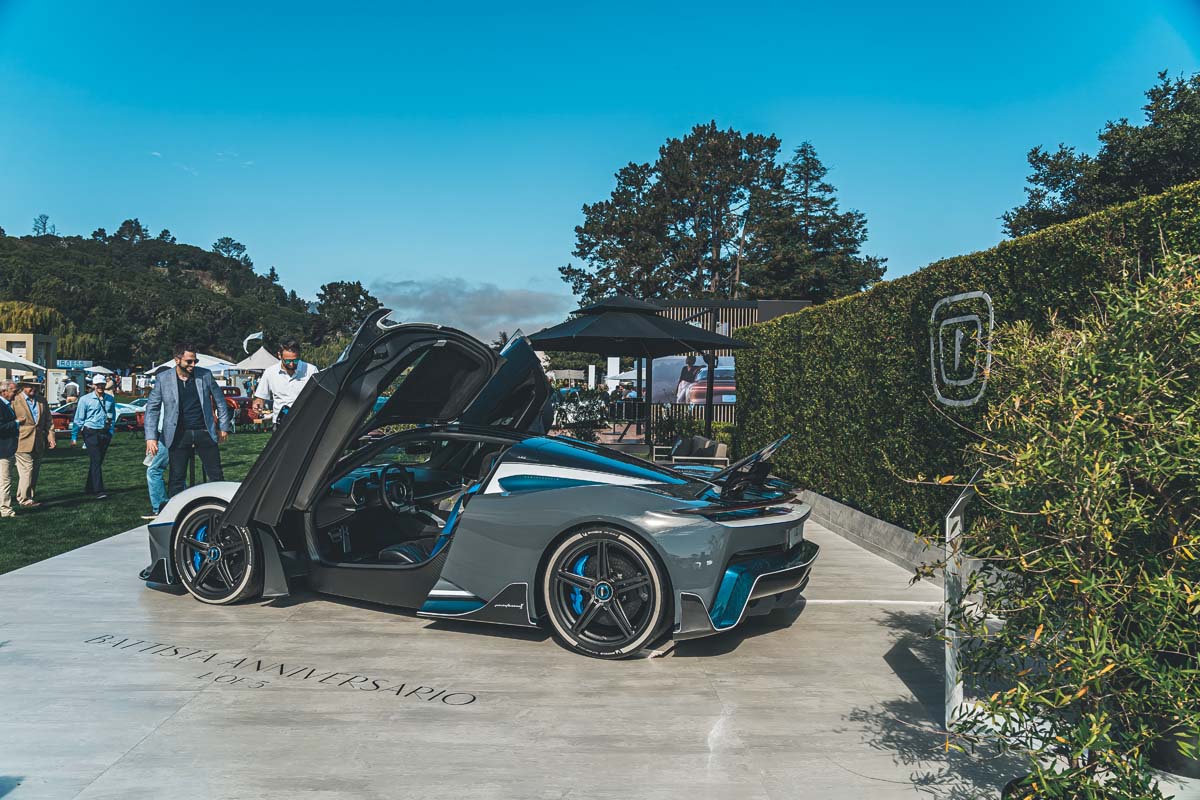 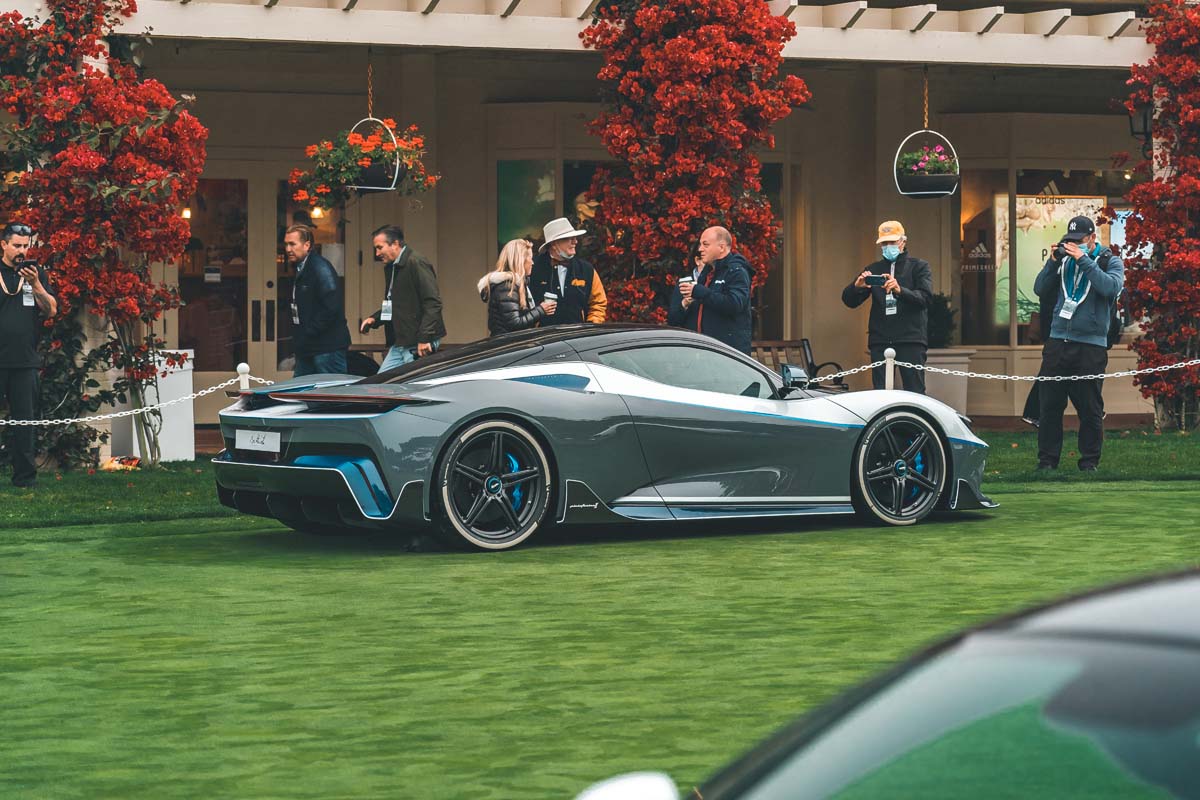 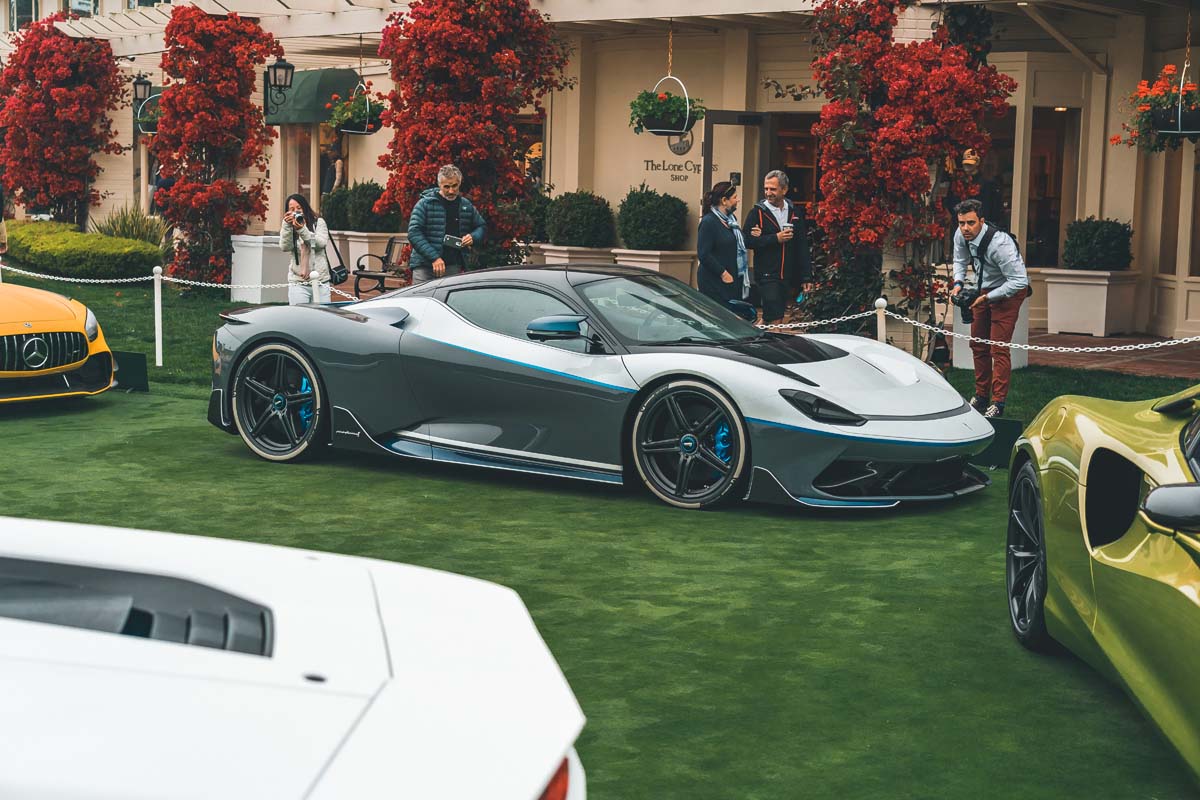 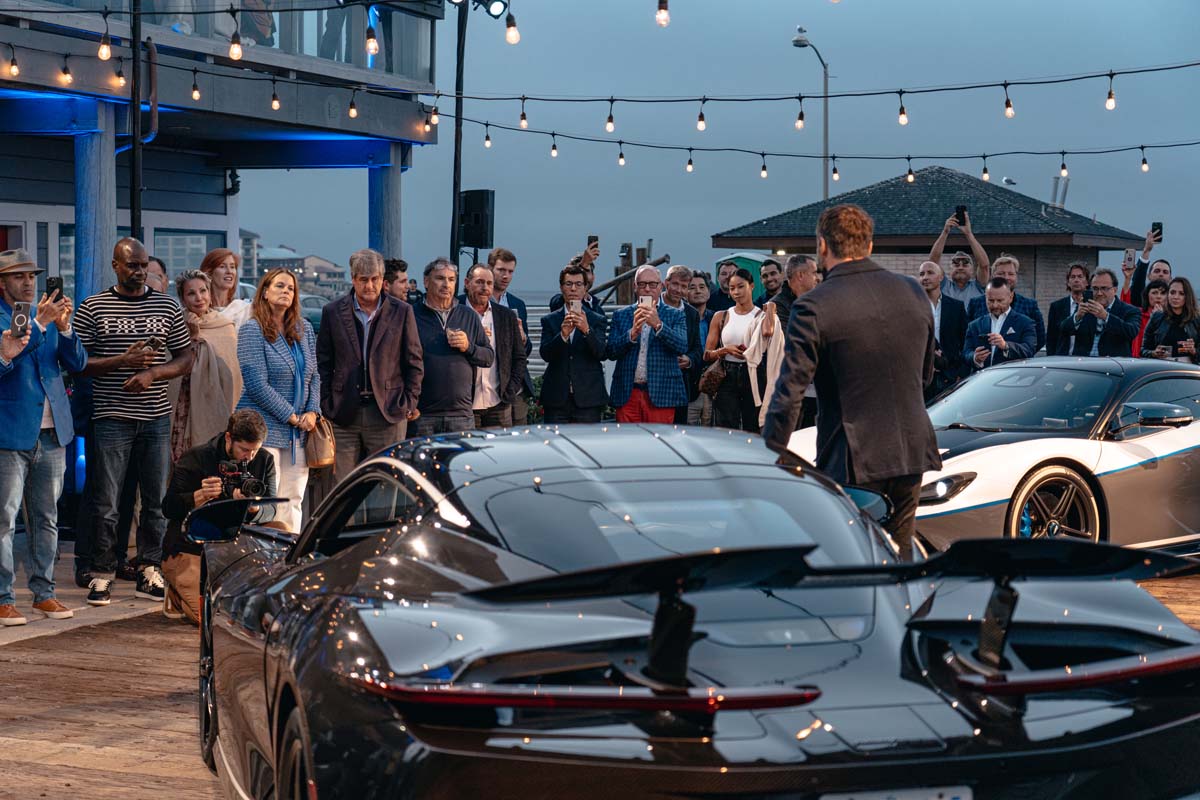 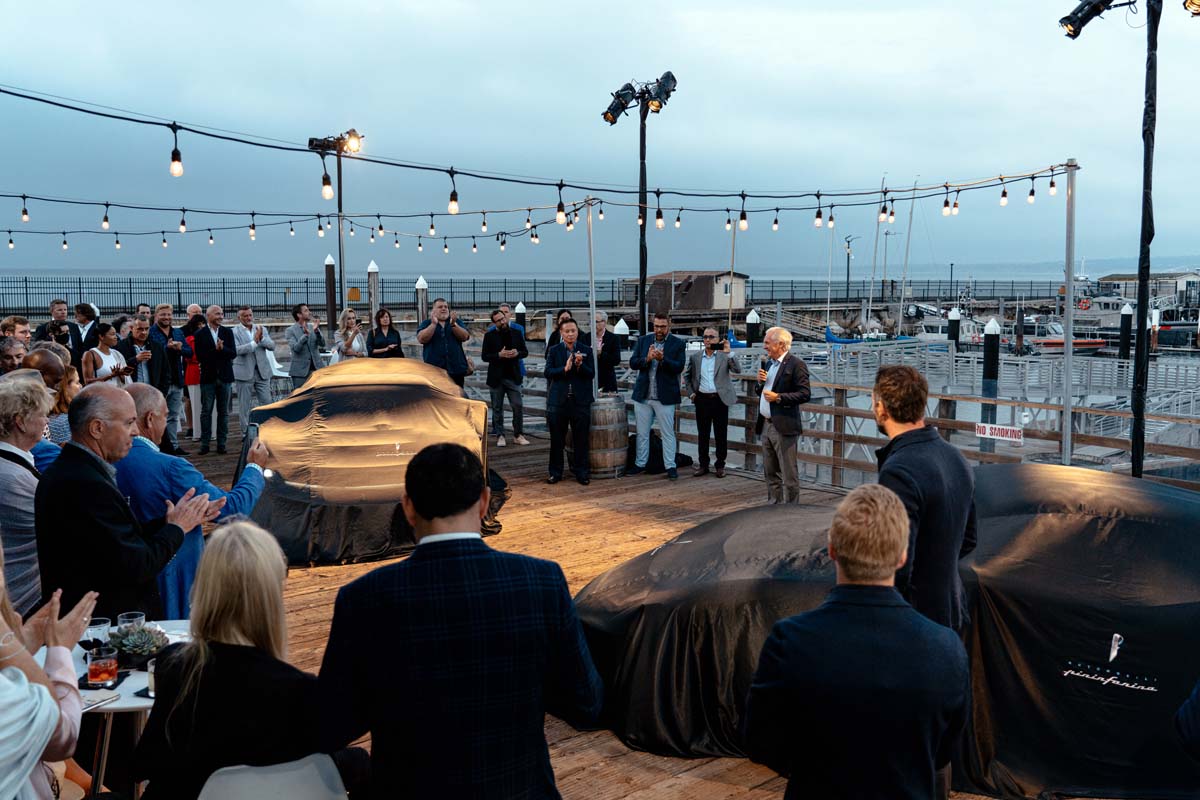 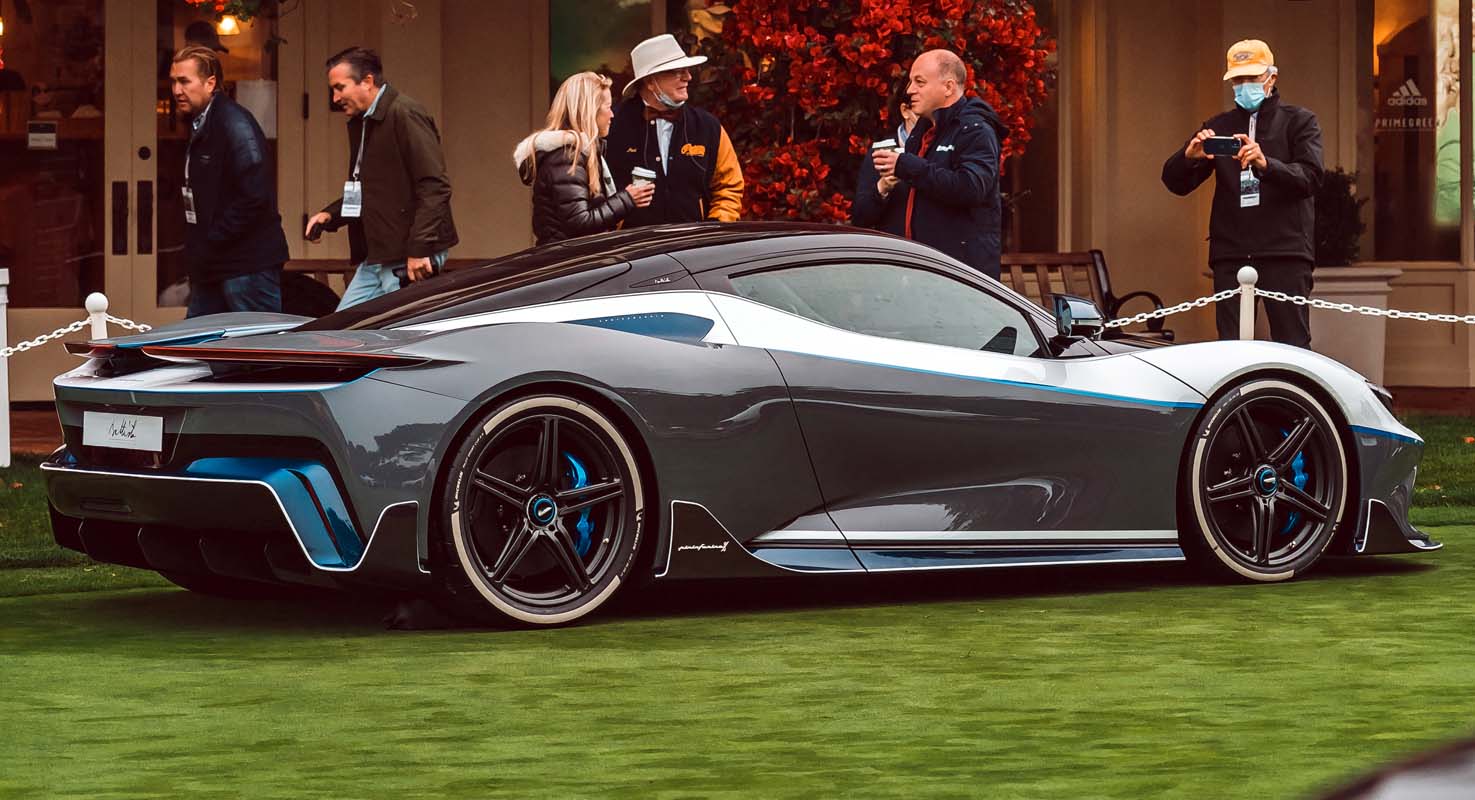