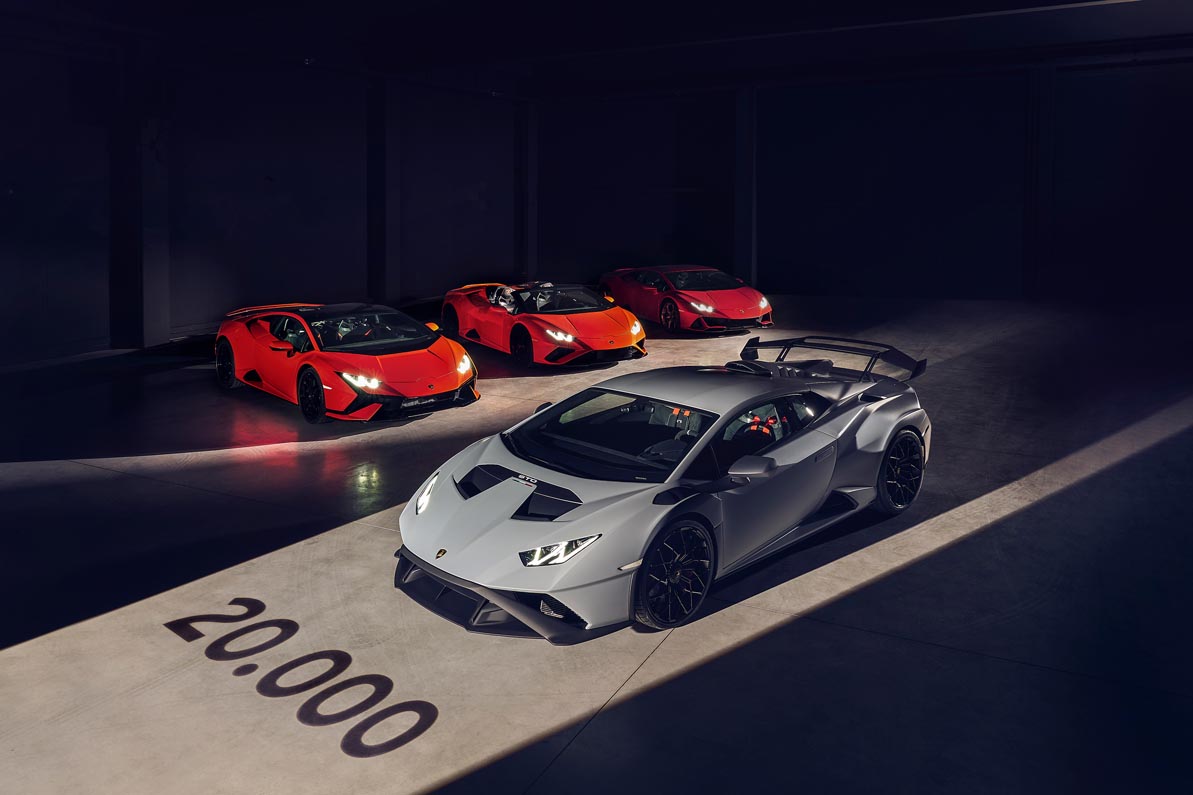 Following on from an incredibly successful 2021, in which Automobili Lamborghini recorded its best-ever performance in terms of turnover and profitability, the first quarter of 2022 closed with continuing growth in its financial results. Turnover reached €592 million, up 13.3% compared with the first three months of 2021. The Operating profit also showed an increase compared with the previous year, up 25%, going from €142 to €178 million.

Stephan Winkelmann, Chairman and CEO of Automobili Lamborghini, commented: “The first quarter was the best ever for all major indicators, both business and financial. This is a result driven by a highly attractive product range, and a strategy that also aims to deliver less supply than demand to keep desirability high, combined with a balanced distribution of sales in the three main regions of the world.”

Paolo Poma, Managing Director and CFO of Automobili Lamborghini, added: “The start of 2022 was marked by the ongoing context of uncertainty. In this situation, the results from the first quarter once again demonstrate Lamborghini’s resilience. We will continue working with the conviction that we can maintain our growth throughout the year, compared to the results of 2021.”

At the start of this year, Lamborghini received several important accolades: from “Top Employer” for the ninth year running, confirming Lamborghini as one of the best places to work, to the “Green Star Award”, recognizing it for the second time as one of the most sustainable companies in Italy thanks to the numerous initiatives and investments made in sustainability since 2009. From January to March, Lamborghini continued to strengthen its sales network with the opening of new showrooms, and it entered the world of NFTs for the first time.

The second quarter opened with a production record for the Huracán, with the 20,000th unit sold, and the launch of the first new product of the year: the Huracán Tecnica, unveiled at the NY Auto Show on April 12. Three more new products are expected in the coming months: two Urus models and one Huracán. 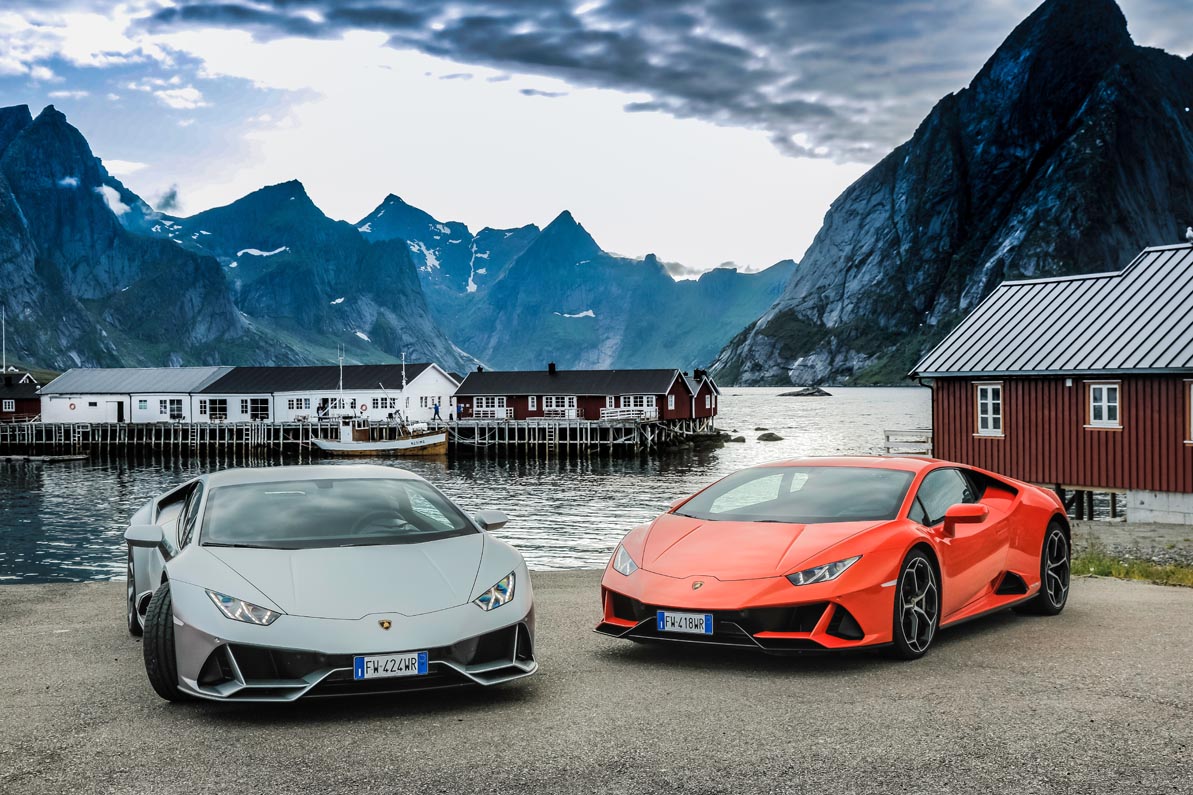 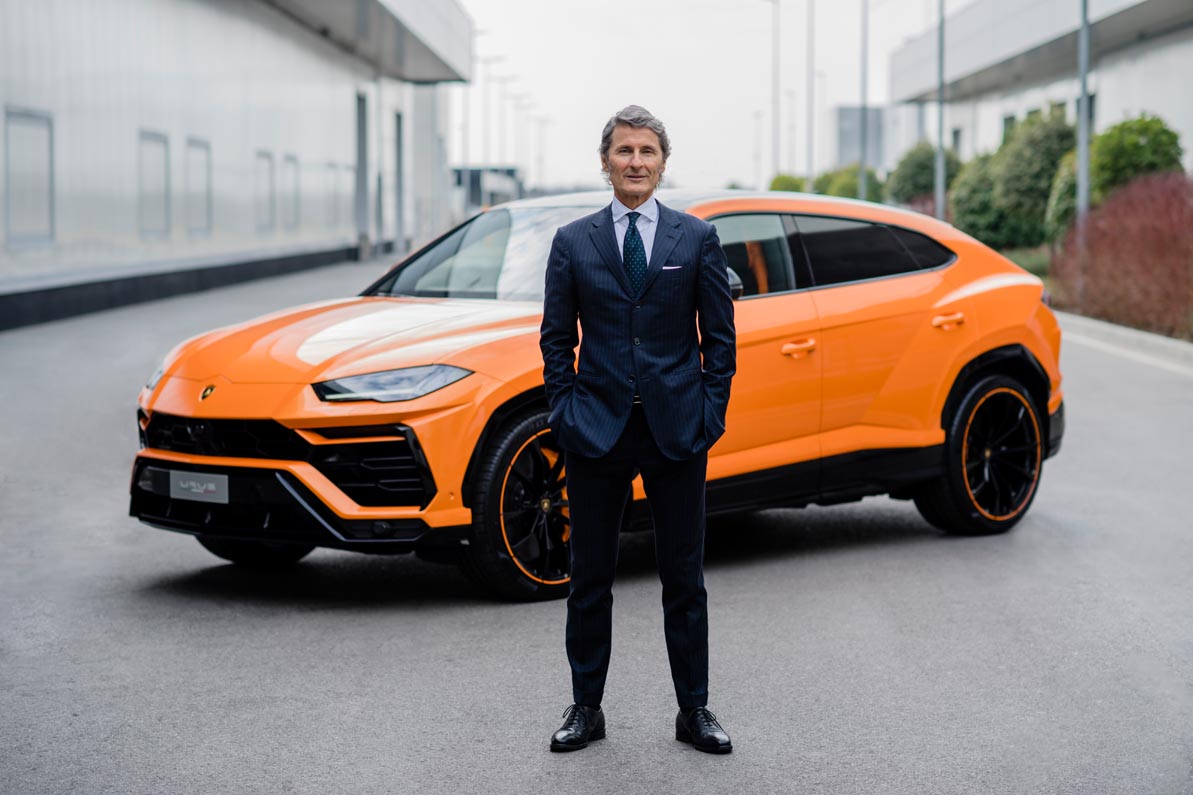 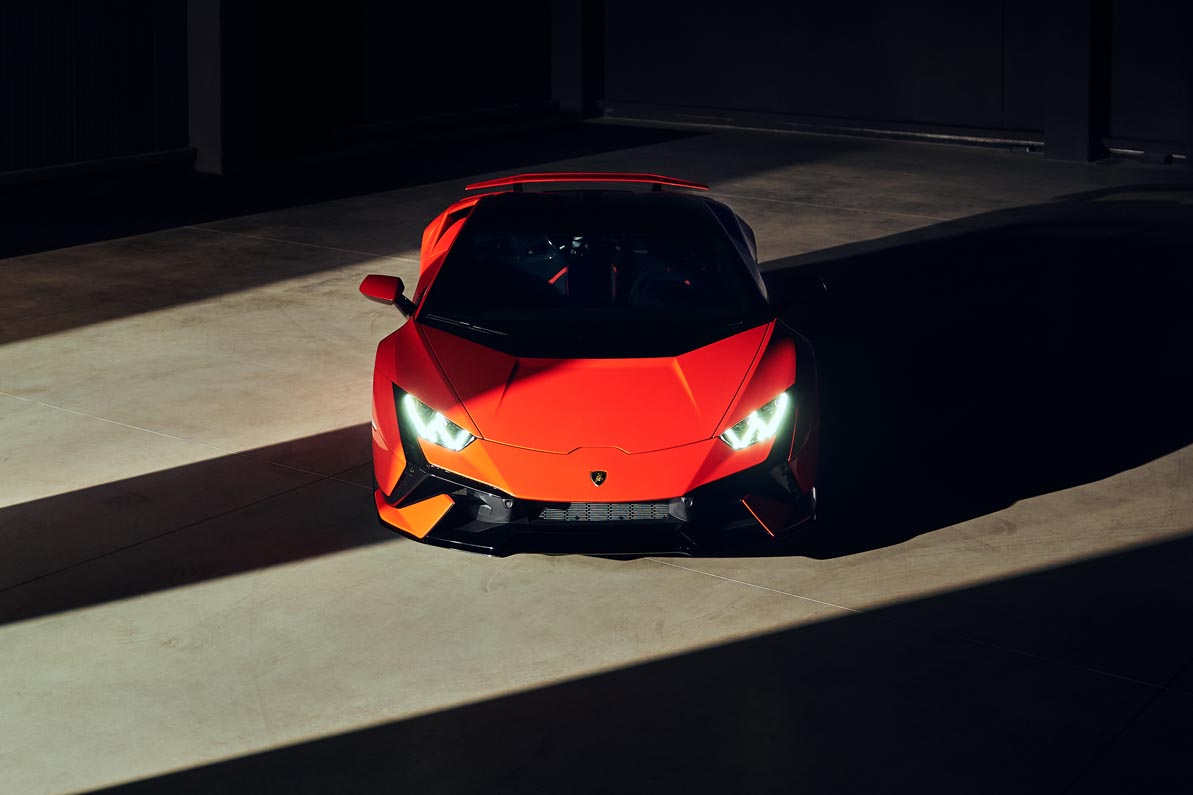 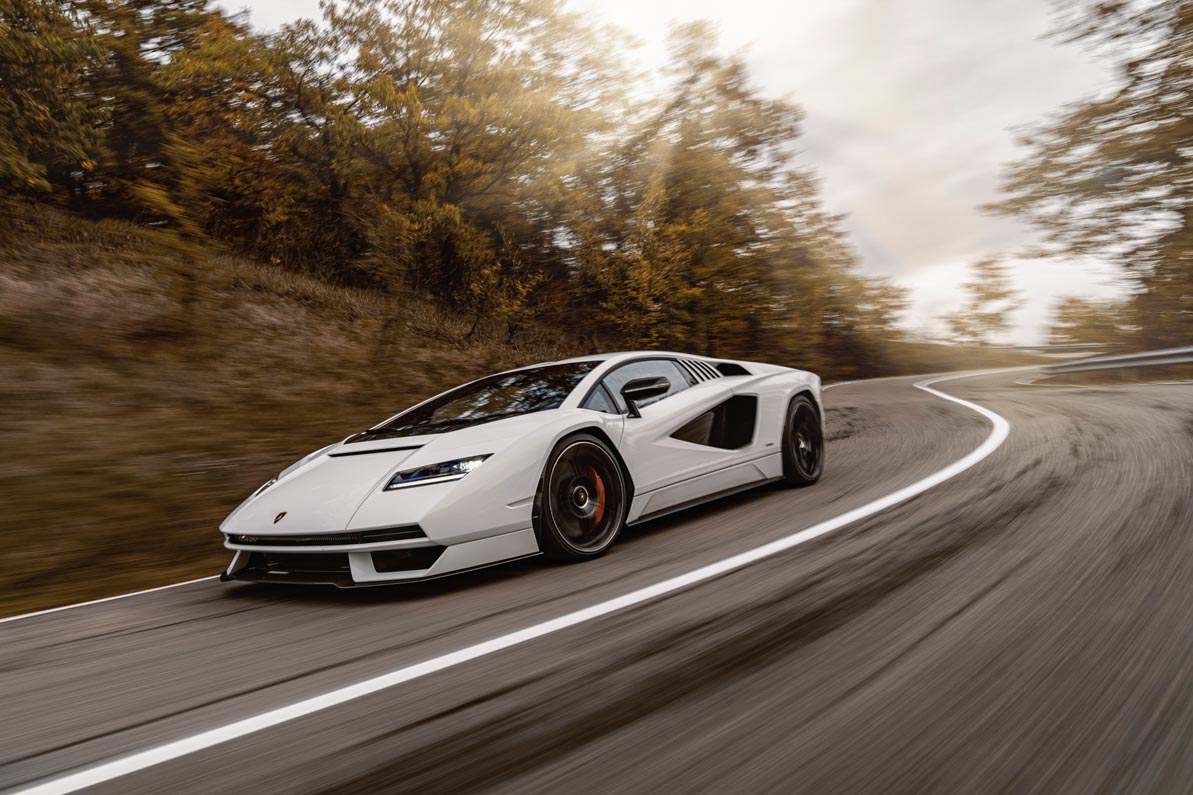 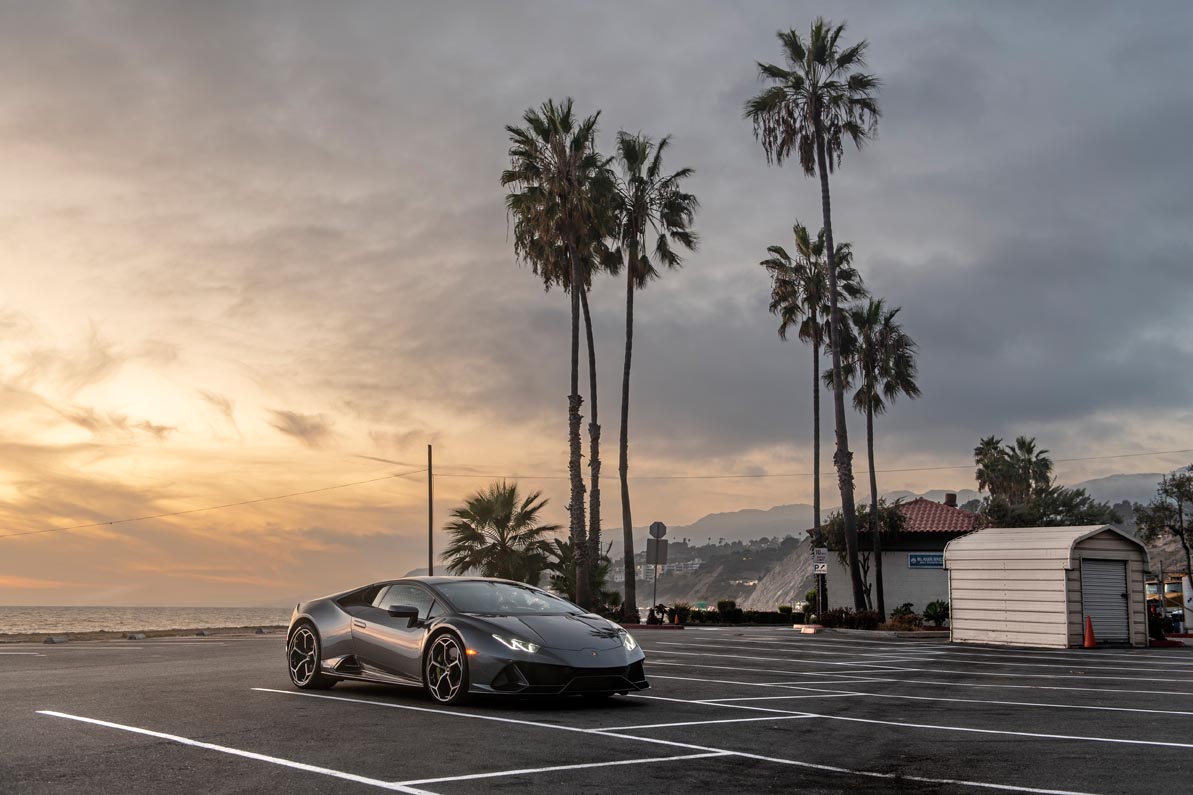 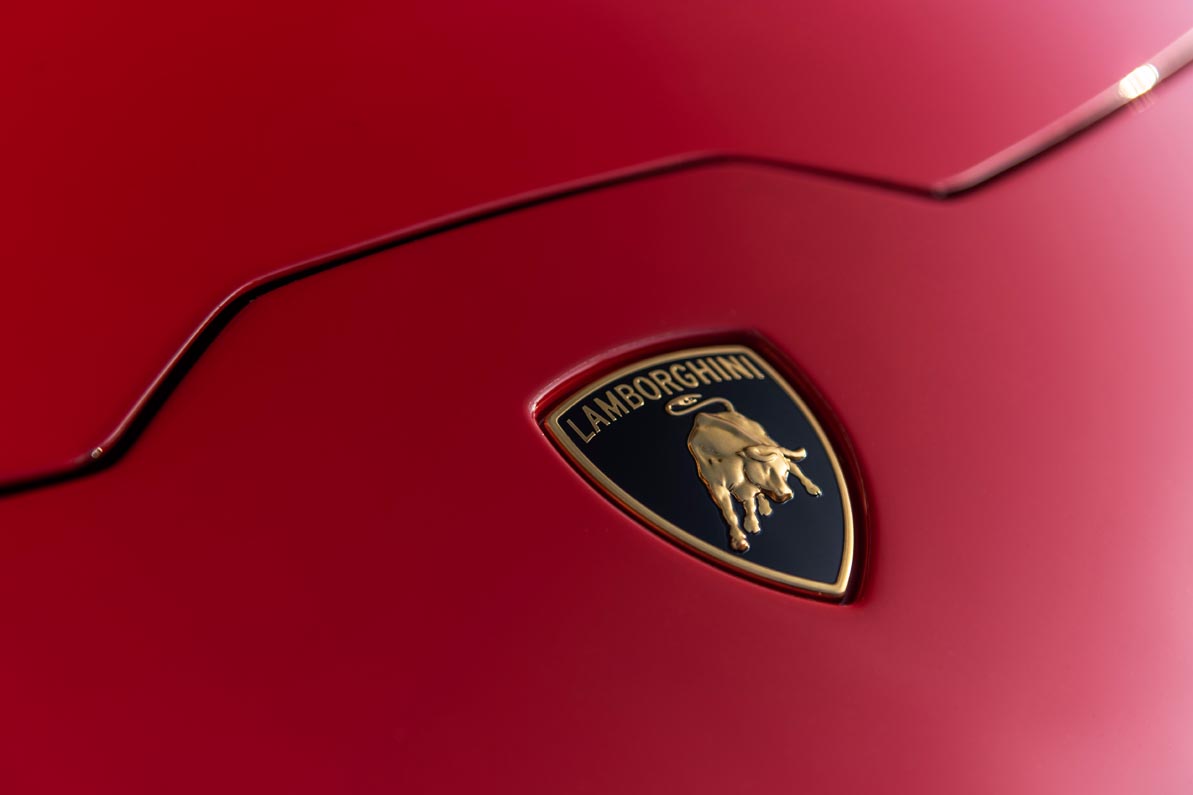 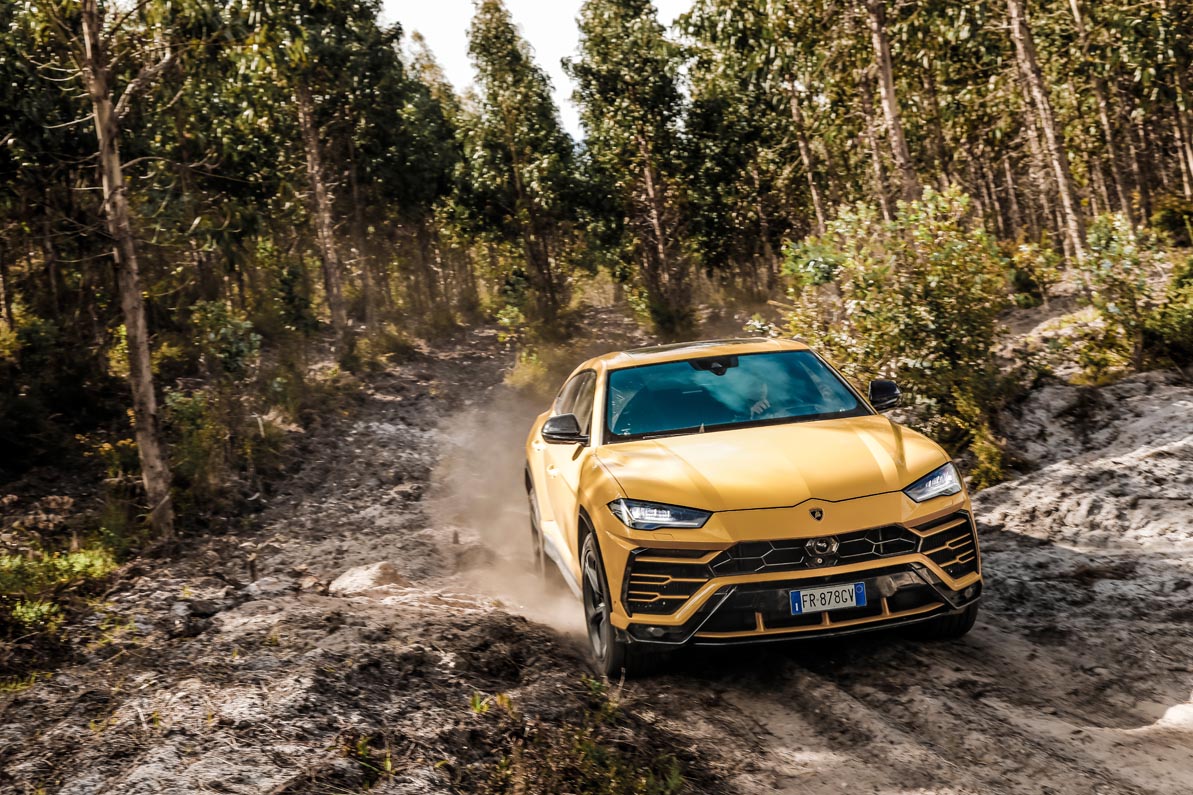 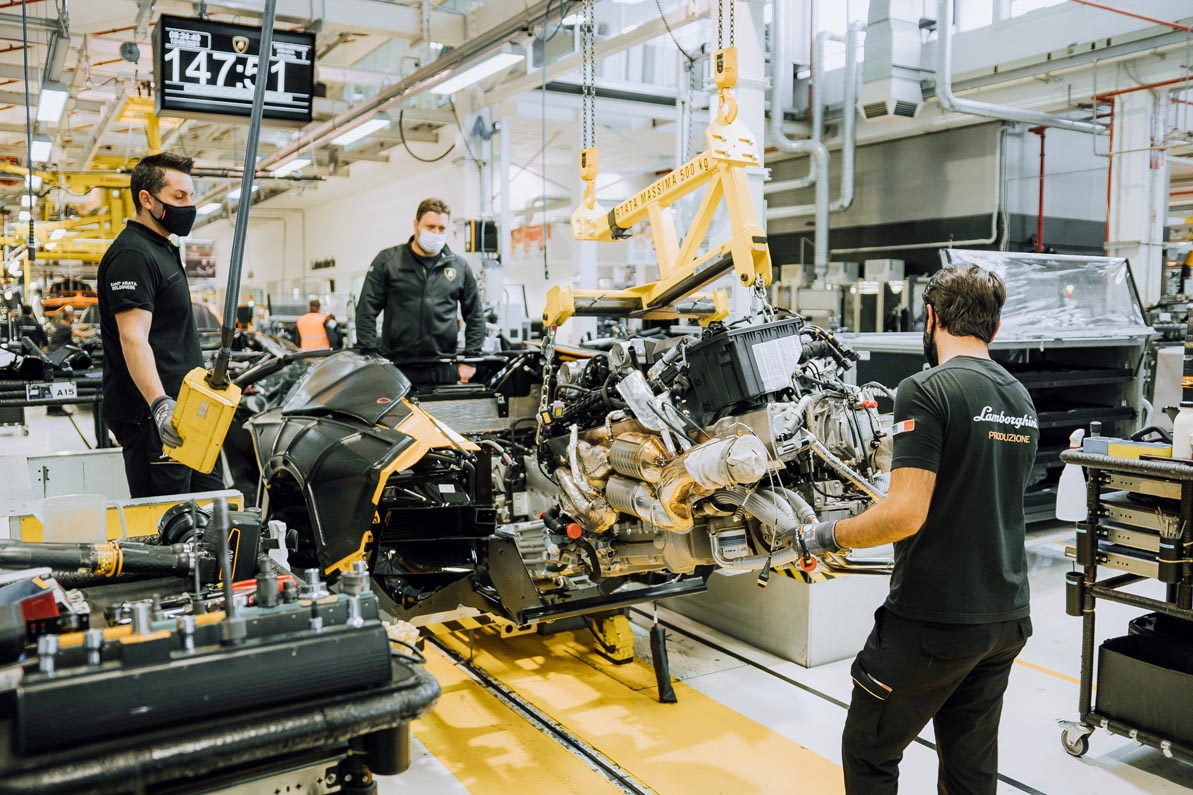 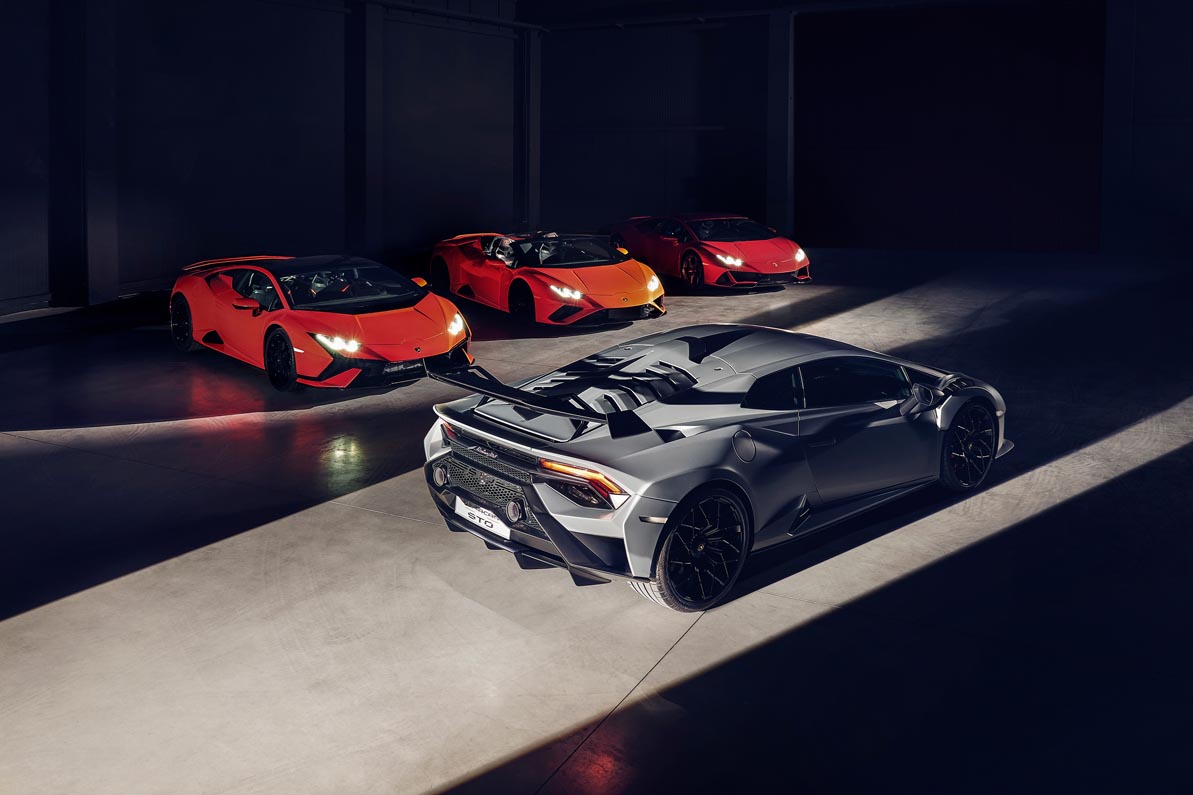 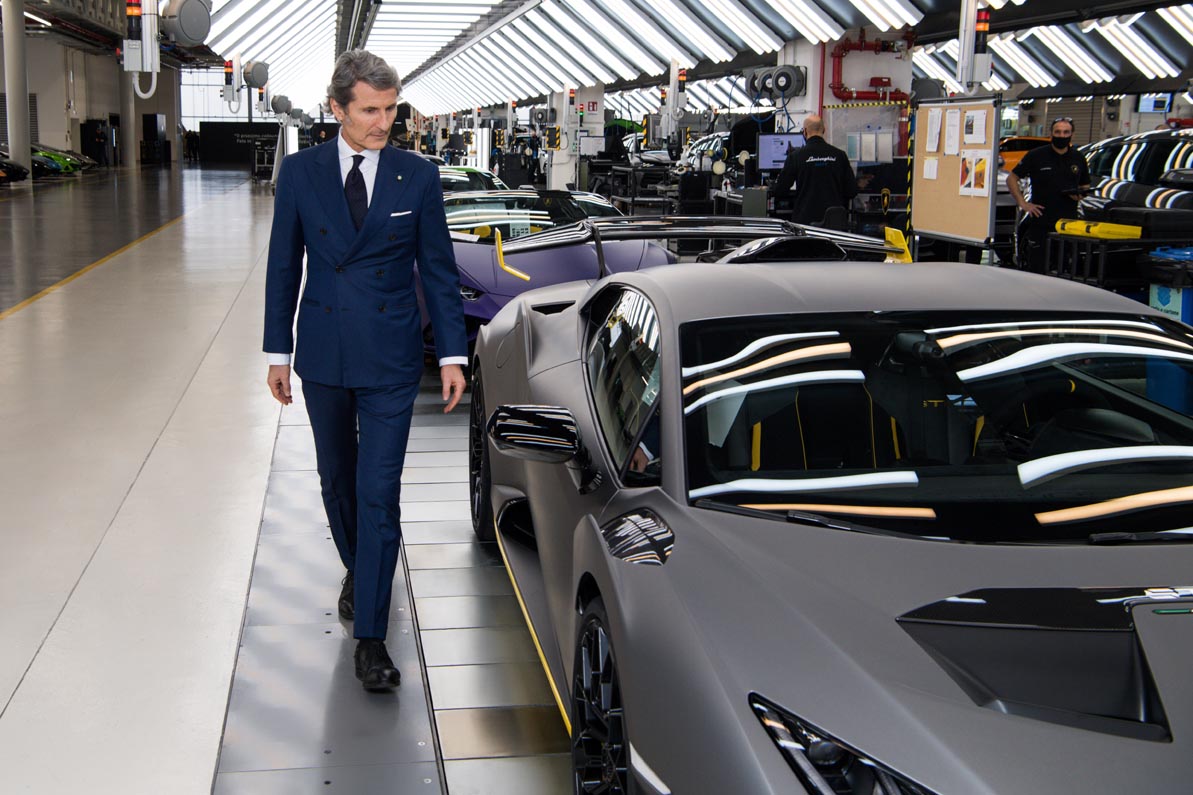 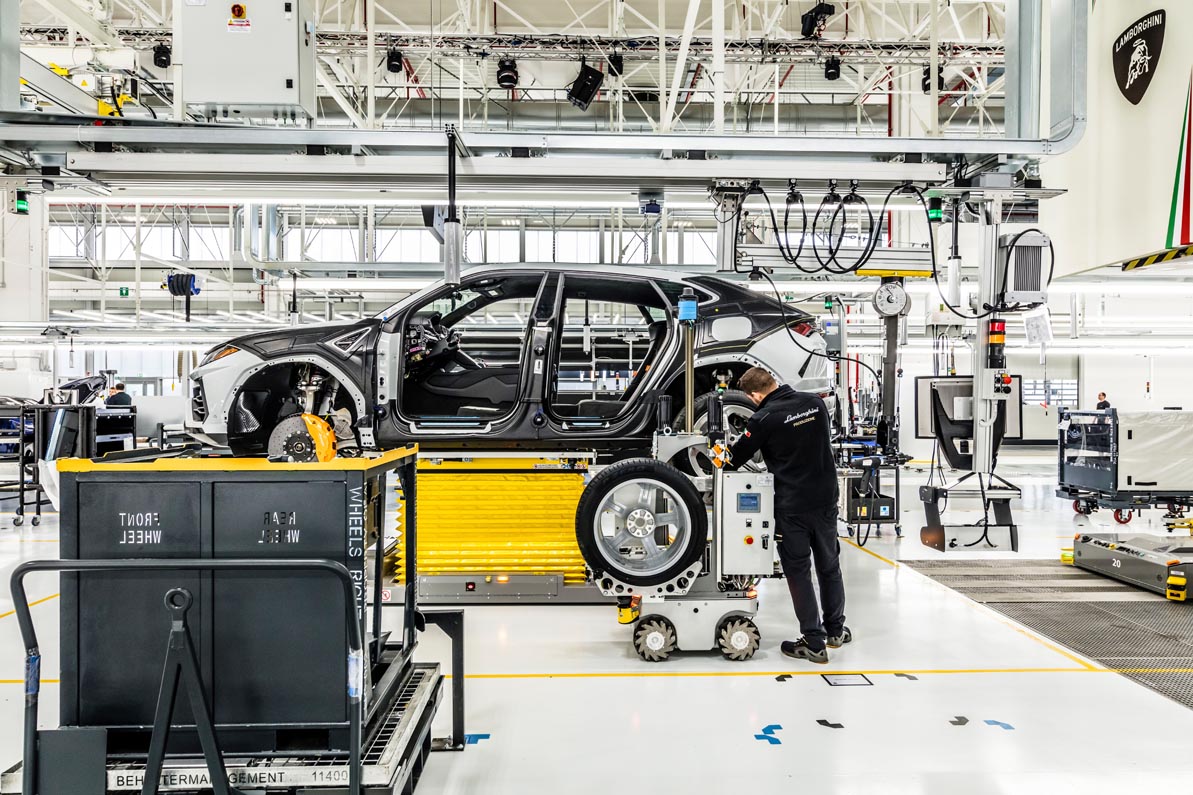 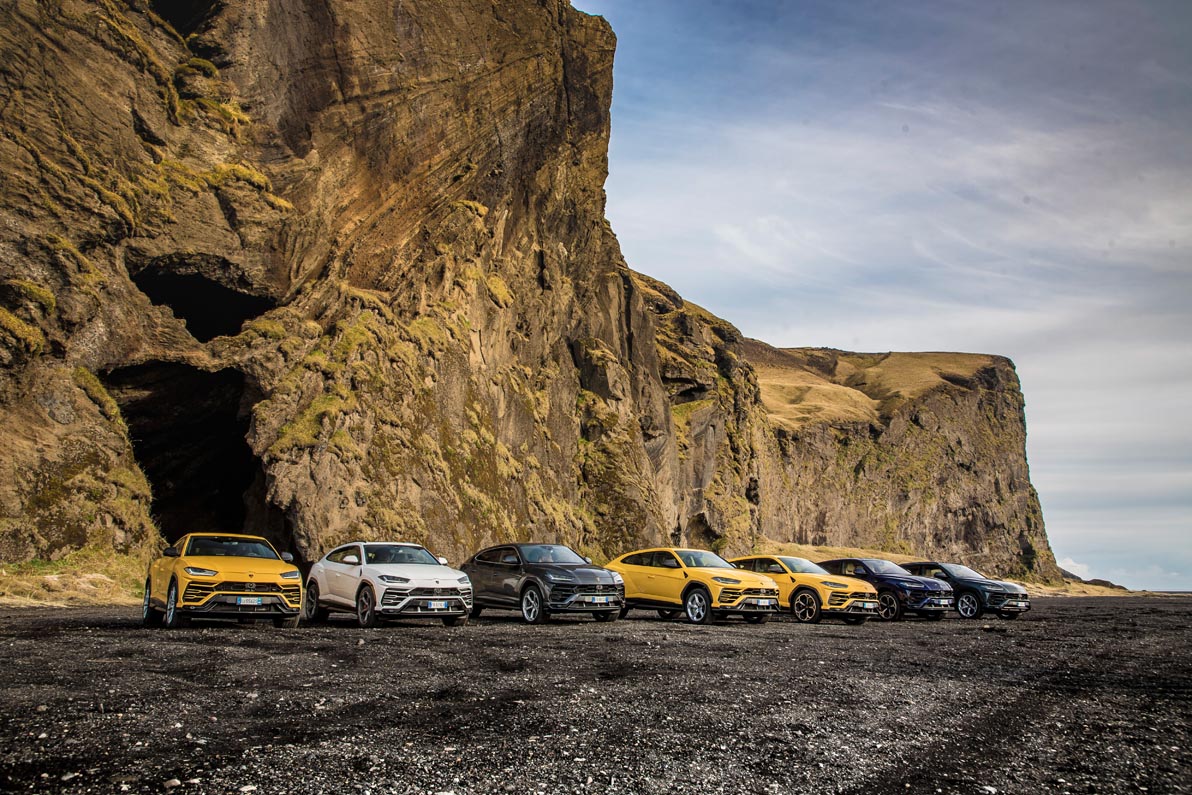 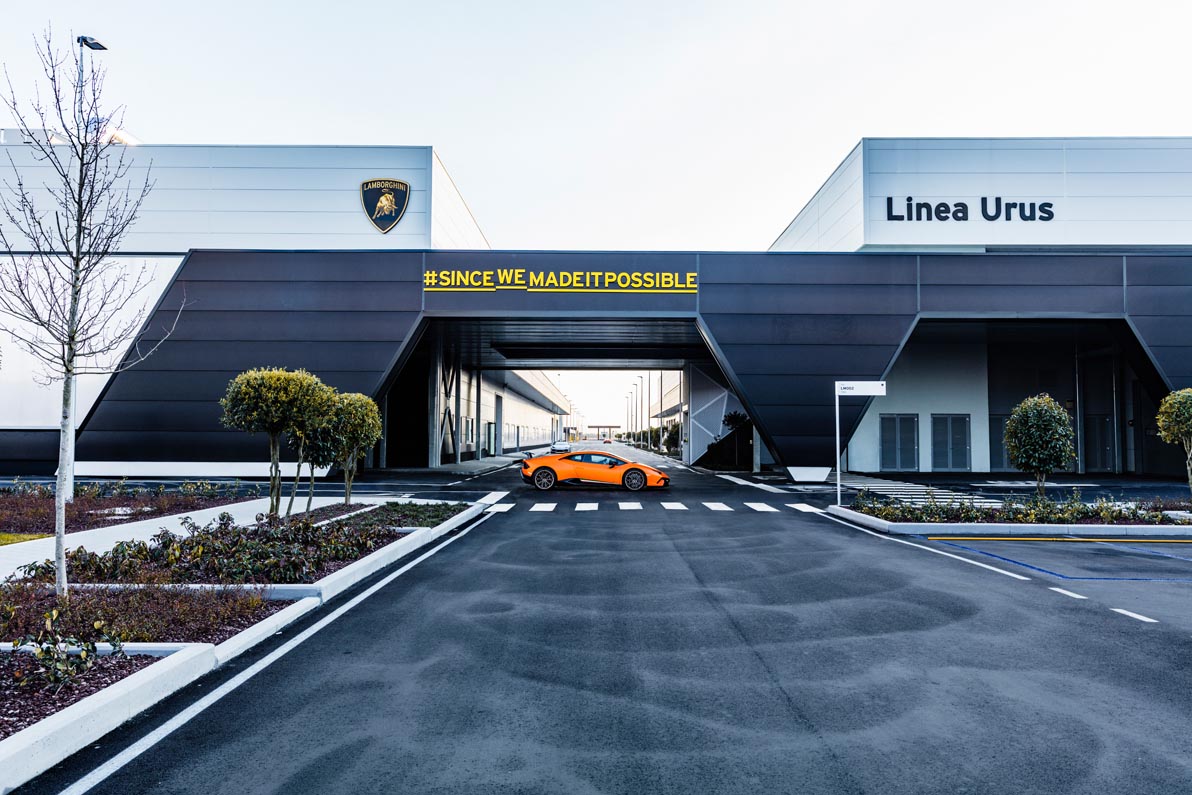 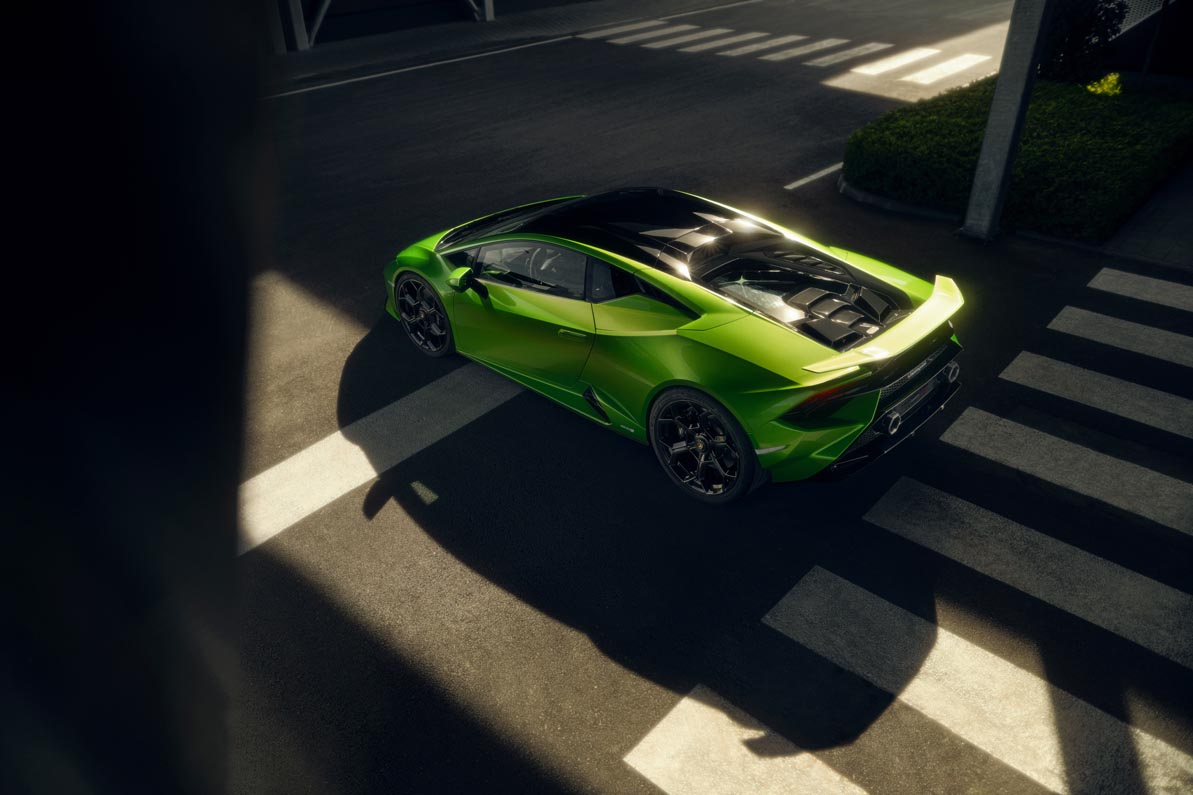 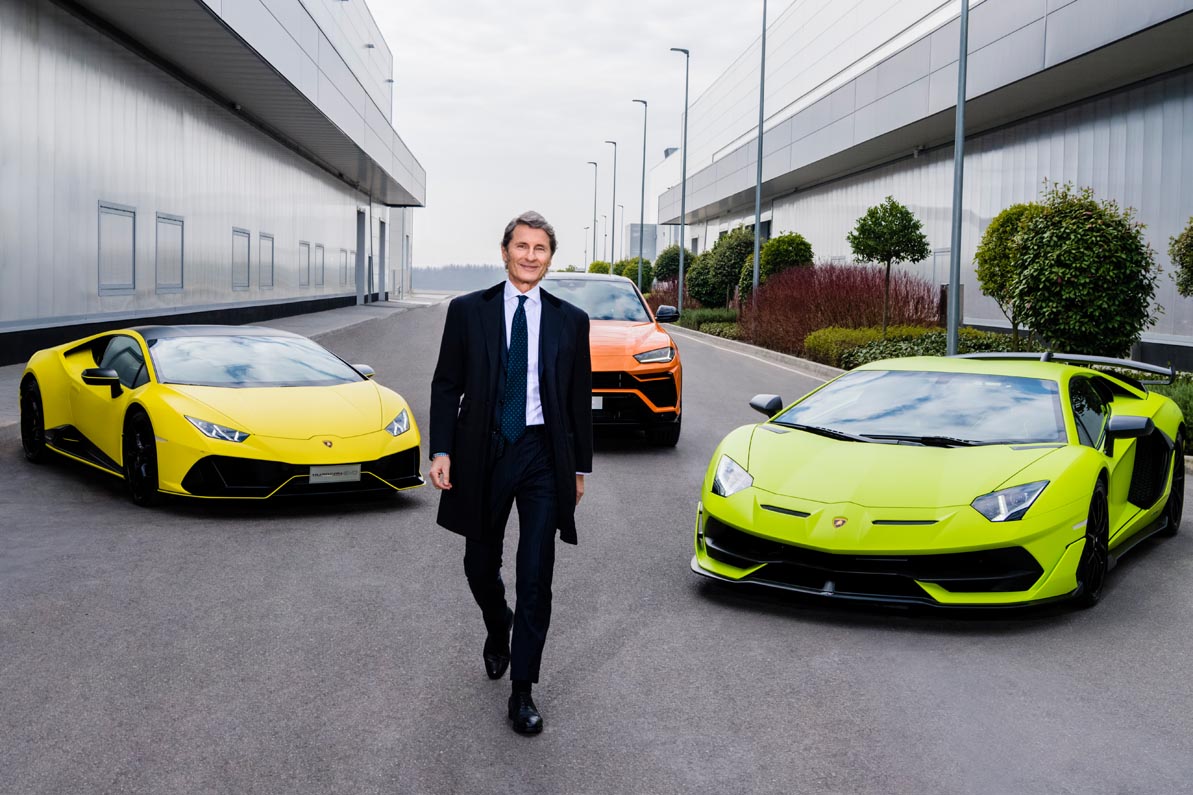 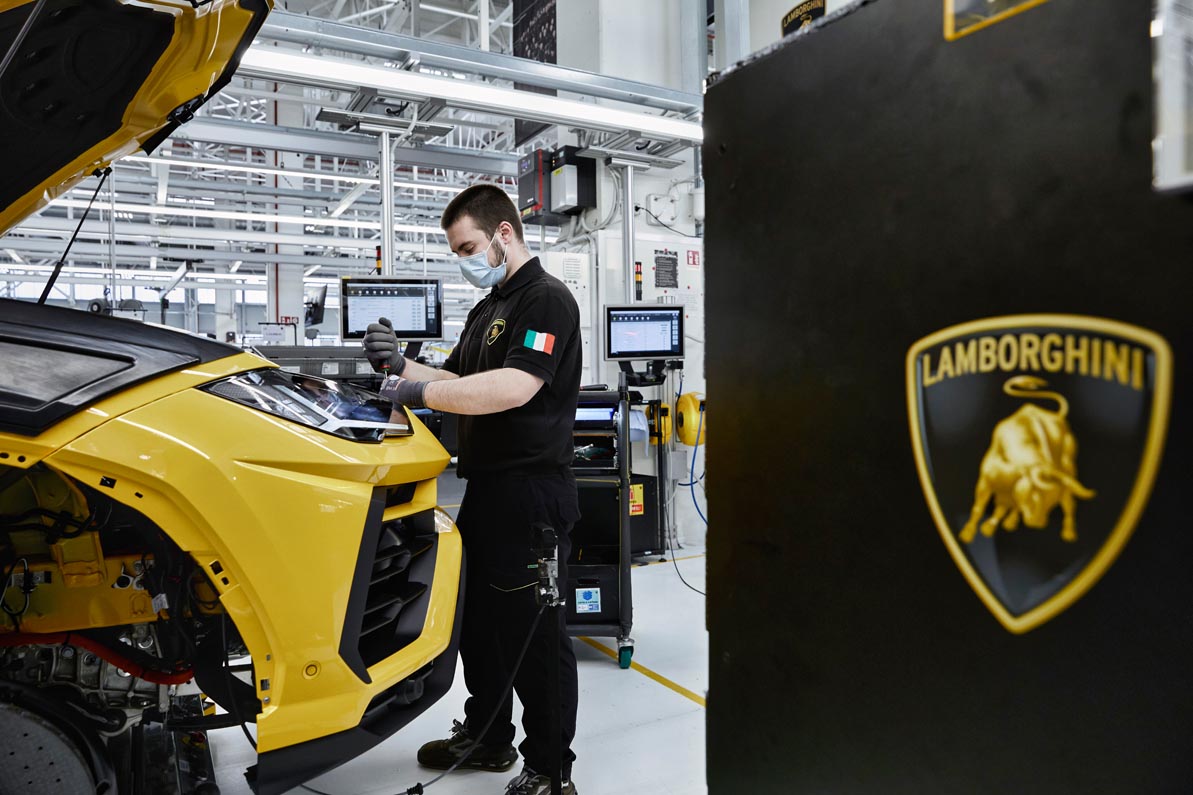