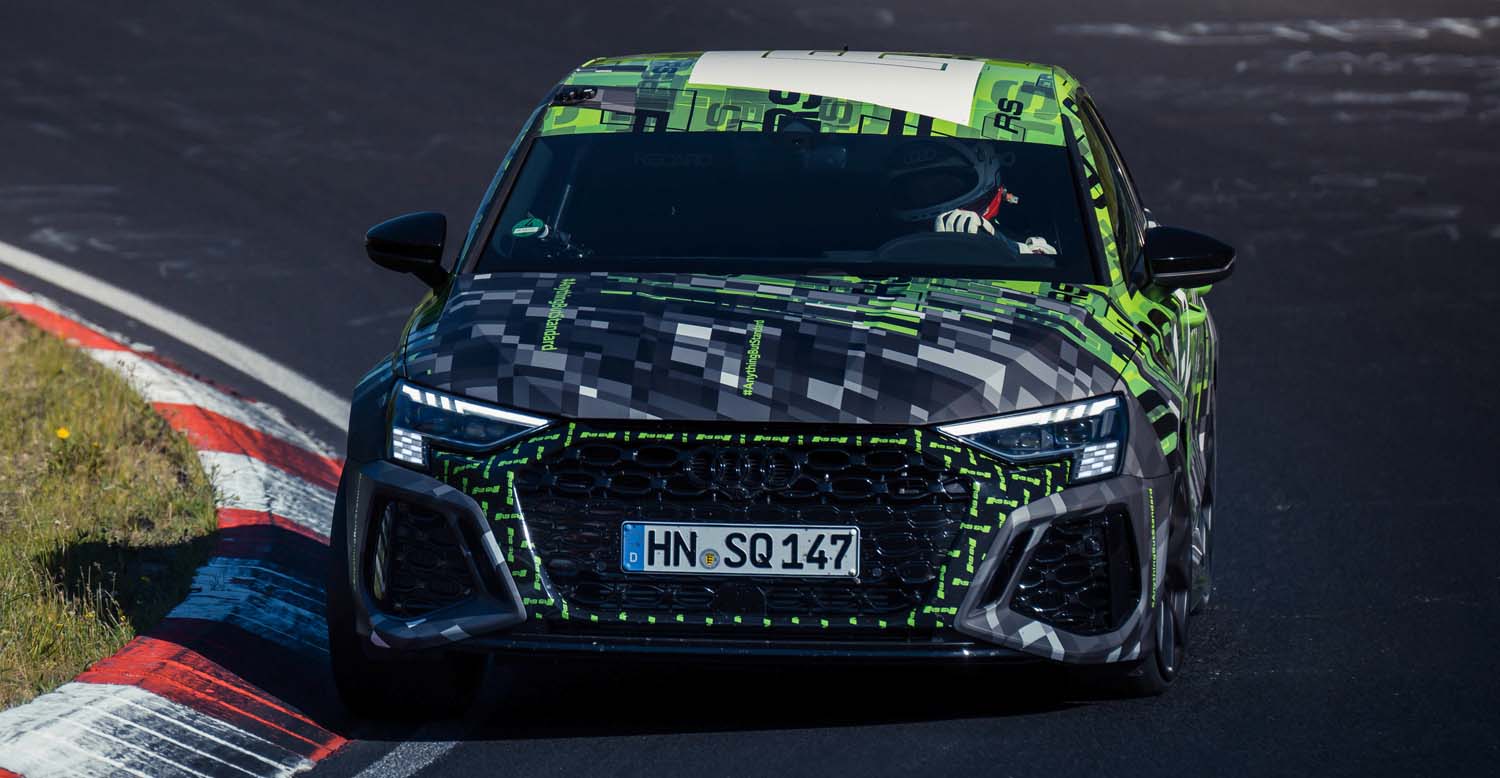 With a time of 7:40.748 minutes, the new Audi RS 3 Seda1 is the fastest compact model on the Nürburgring Nordschleife. In June, Audi Sport racing and development driver Frank Stippler beat the previous lap record in that class by 4.64 seconds. Above all, the torque splitter, with its fully variable torque distribution on the rear axle, contributed to the record time – Vorsprung durch Technik.

“I’m proud of the whole team. Everyone worked hard for this day,” said Audi RS 3 Technical Project Leader Marvin Schwätter when the record time appeared on the board. “When we started development, we didn’t know just how quickly our compact sportscar would really be on the Nordschleife,” he explained. “But over the course of endurance testing, we determined that we could reach very good times and set a new record.”

Before the record-setting lap, driver Frank Stippler’s team only adjusted the tire pressure in the Pirelli P Zero “Trofeo R” semi-slicks to the track conditions. “We don’t have unlimited opportunities to try for a record like this,” said Stippler. “That’s why a little is always necessary on the day when it matters – particularly with respect to tire pressure, because that also affects how the torque splitter functions. We succeeded. It was a triumphant day all around.”

Vorsprung durch Technik: The setup for the best time

The basis for the record is the interplay of top technologies. For the first time ever, a torque splitter is being used in an Audi model. It distributes torque fully adjustably between the rear wheels – controlled via amultiple disc clutch on each of the drive shafts. During dynamic driving, it increases the drive torque to the outer rear wheel with the higher wheel load. This means that on right turns, there is more torque on the left rear wheel and the opposite on left turns. The RS 3 therefore turns into the curve even better and follows the steering angle more precisely. “In general, the new RS 3 is much more agile when driving from the middle of the curve to its end and when accelerating out of the curve,” said Frank Stippler.

“For me, the torque splitter is a quantum leap in terms of agile driving.” That is particularly apparent in combination with the newly developed RS Performance driving mode, which, with its own engine and transmission characteristics, is specially calibrated for the racetrack. There, the torque splitter ensures the most neutral handling possible with little oversteering or understeering in different driving situations. This makes early acceleration possible upon exiting a curve, enabling faster lap times.

The setup is completed by the Pirelli P Zero “Trofeo R” semi-slick tires, which are now optional ex factory for the first time, the 19 inch ceramic braking system in the front, and the RS sport suspension plus with adaptive damper control. It individually and continuously adjusts each shock absorber to the road conditions, the driving situation, and the mode selected in Audi drive select. RS Performance mode is equipped with two setups for different racetracks – one is adjusted for comfort on uneven tracks like the Nordschleife, where minimizing vertical excitation while maintaining high lateral dynamics matters, and the other is a sporty setup for even racetracks like the Hockenheimring. With its ceramic braking system and adaptive suspension, the legendary five cylinder high-performance engine in the RS 3 delivers a maximum speed of 290 km/h (180.2 mph) – the highest in its segment. The RS 31 is also the best in its class with acceleration from 0 to 100 km/h (62.14 mph) in 3.8 seconds.

Audi, together with its shop committee, has issued a call to its employees for donations to help flood victims. Among others, collections will go to affected areas in Rhineland-Palatinate, including around the Nürburgring. The company is also going to raise the staff’s donation to a six-figure amount. 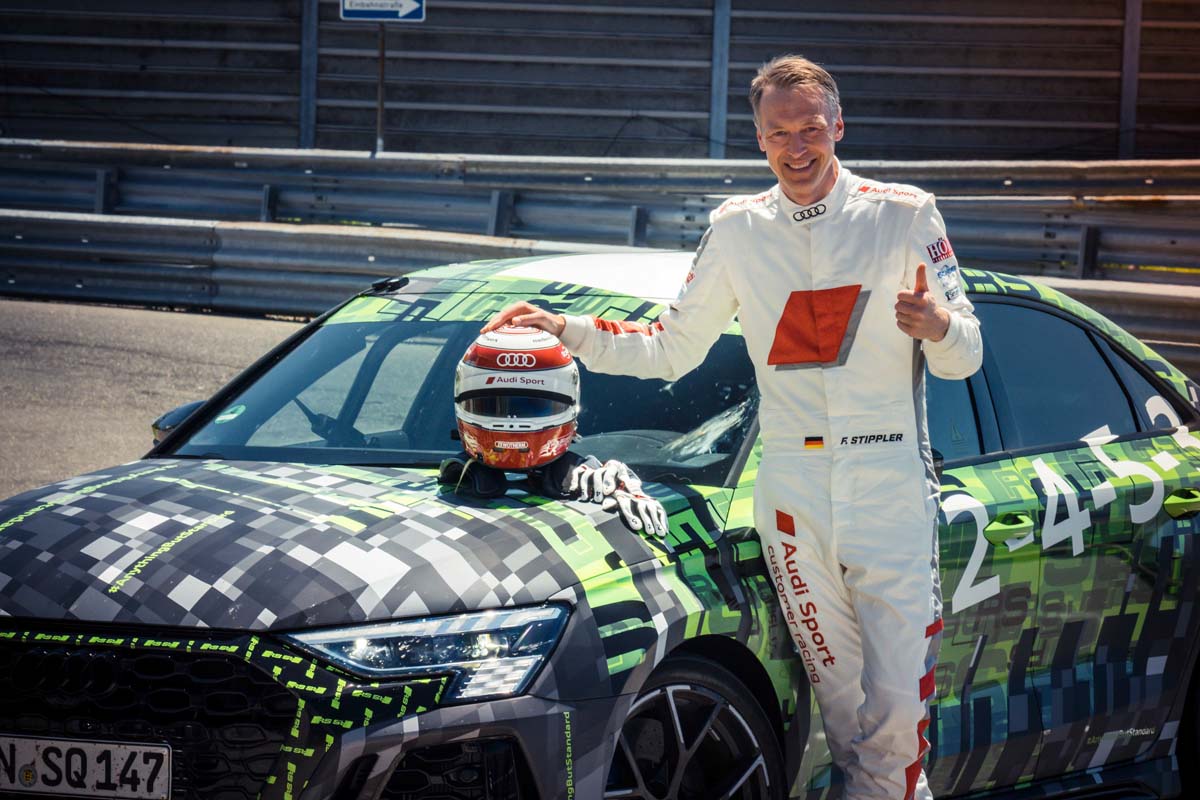 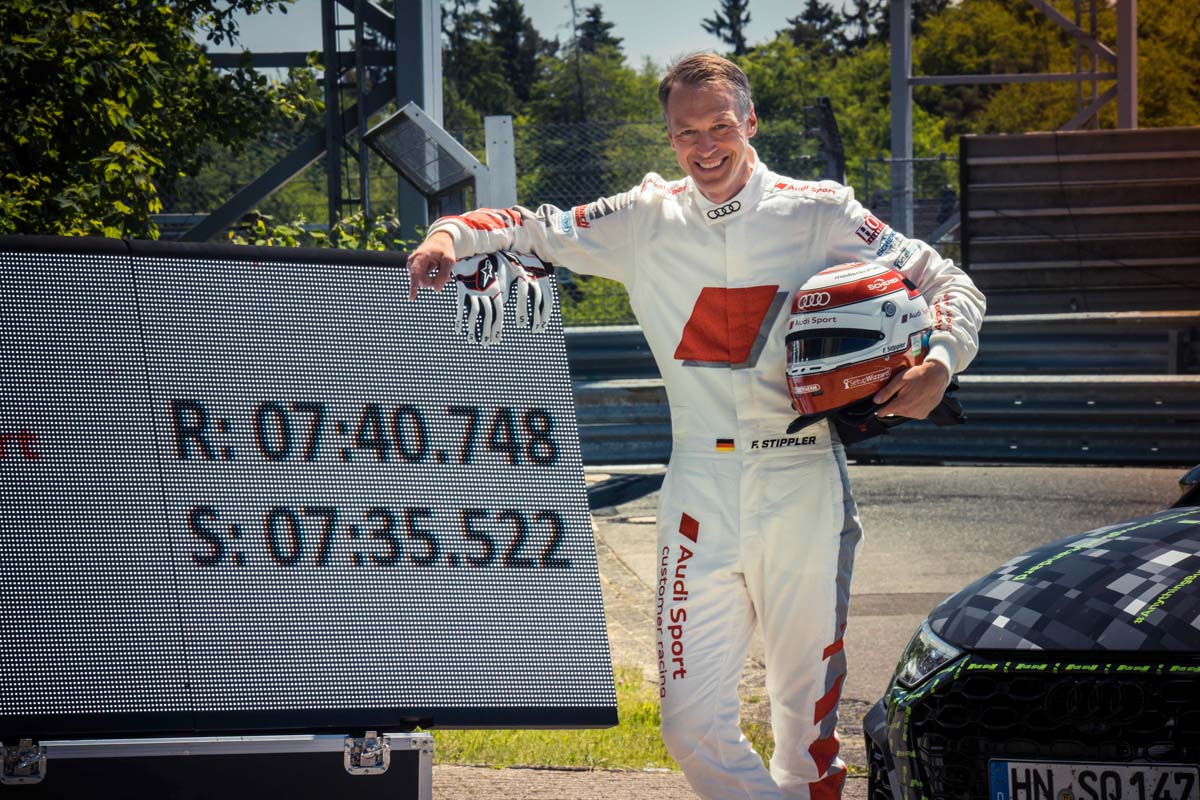 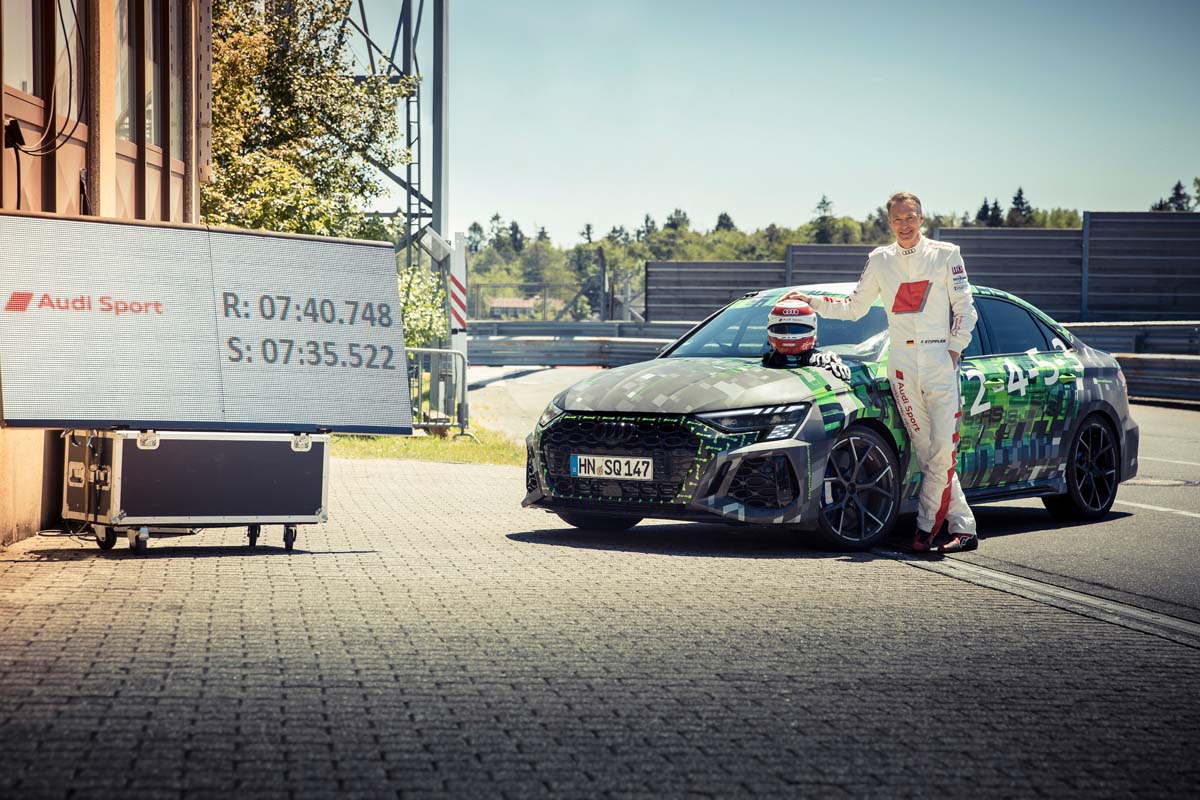 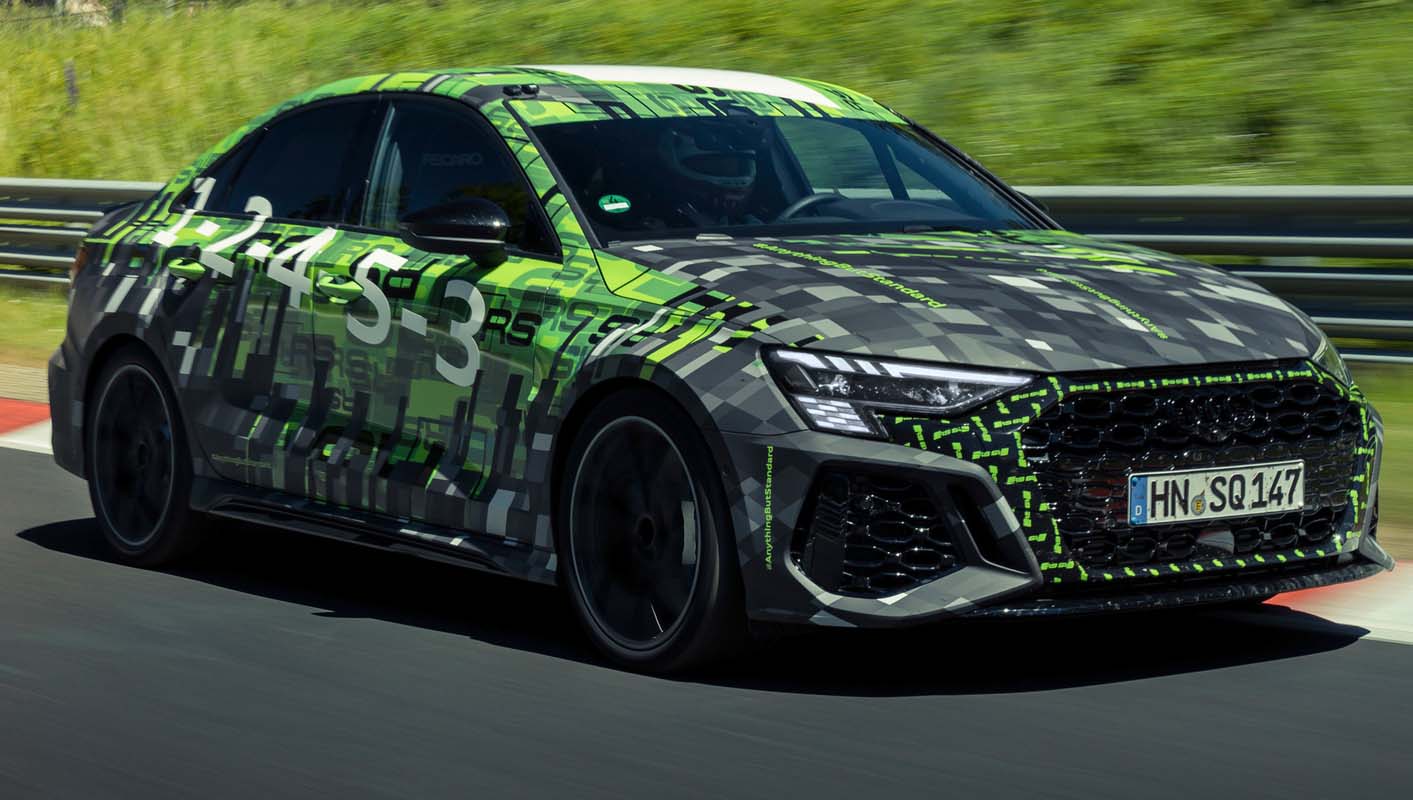 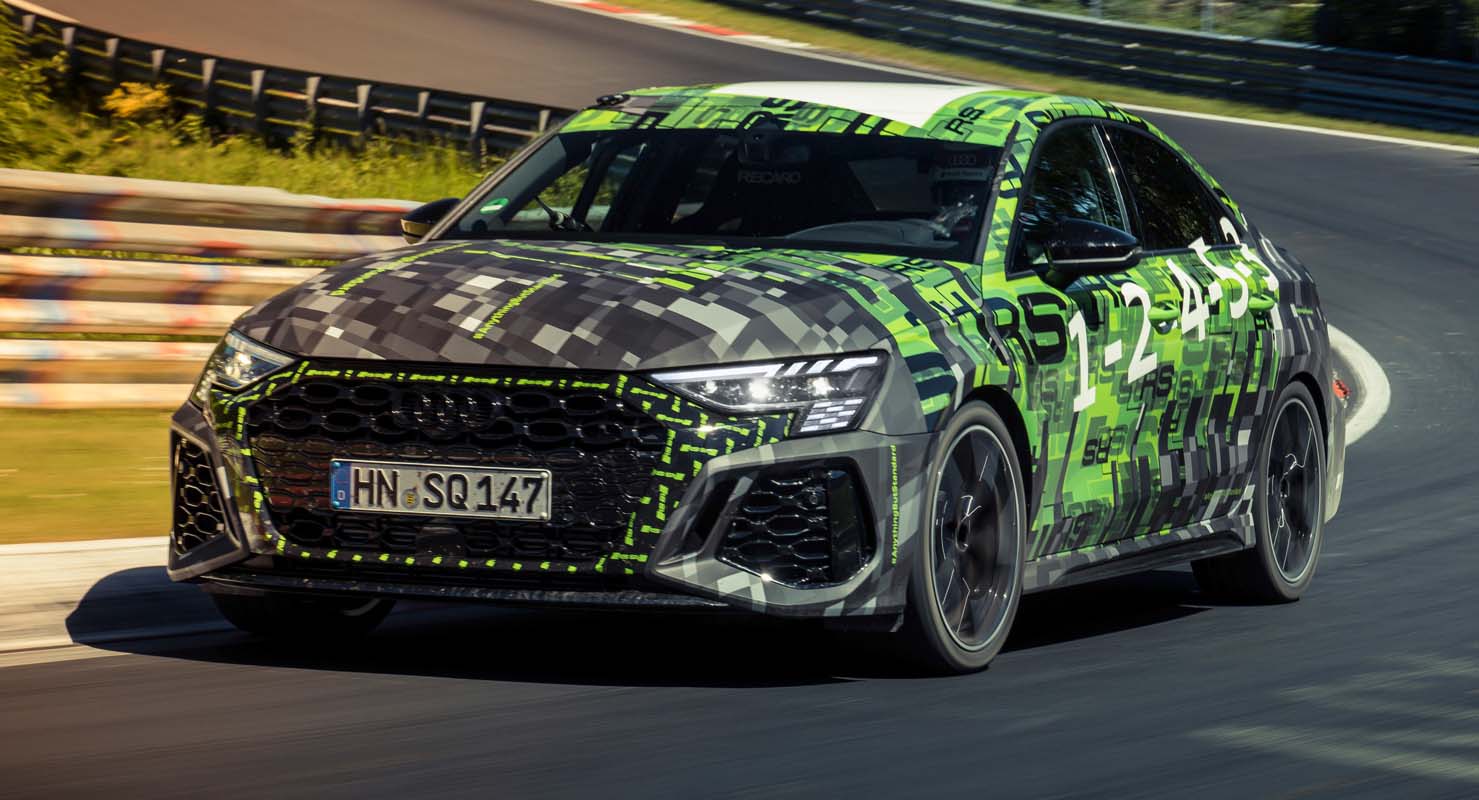 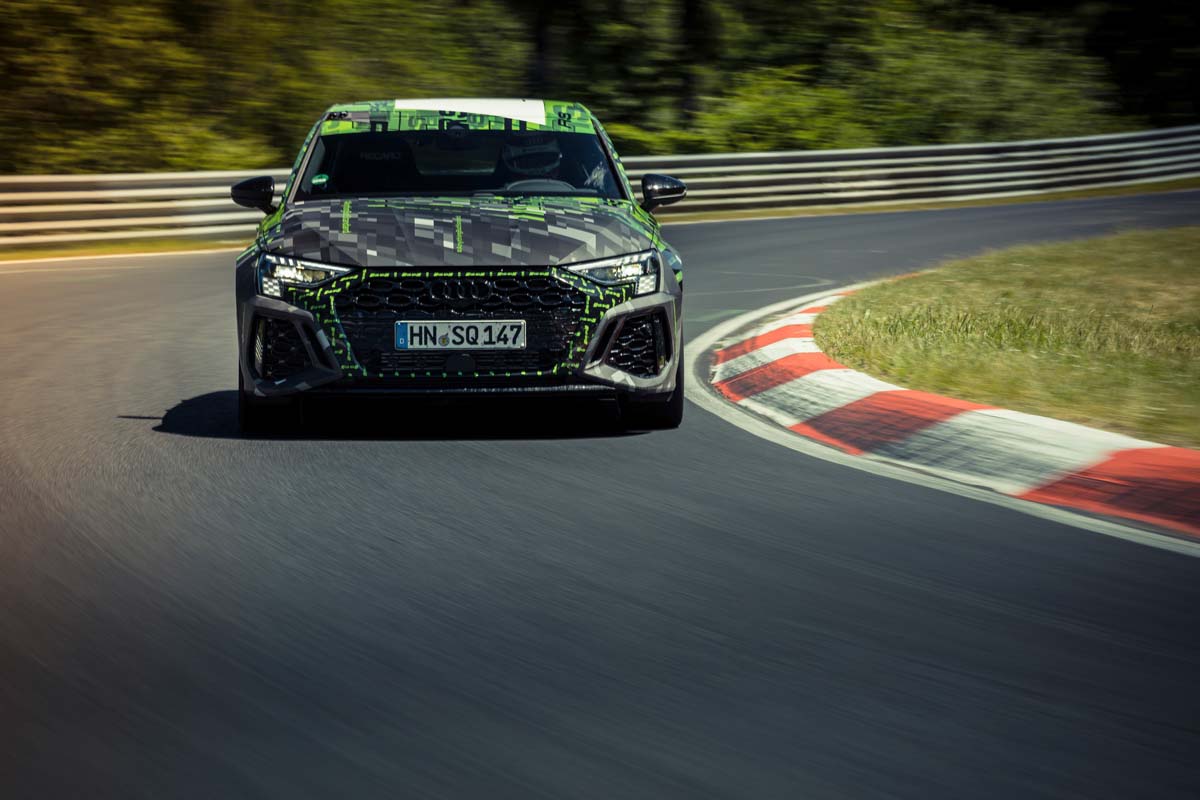 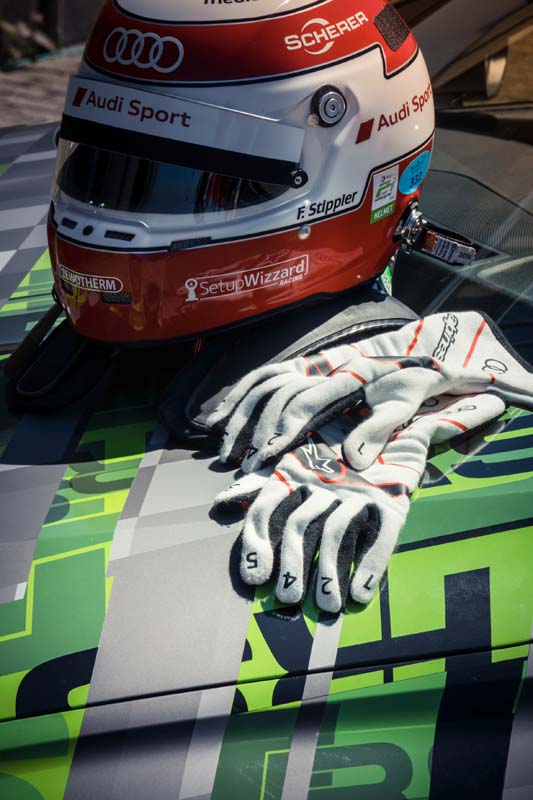 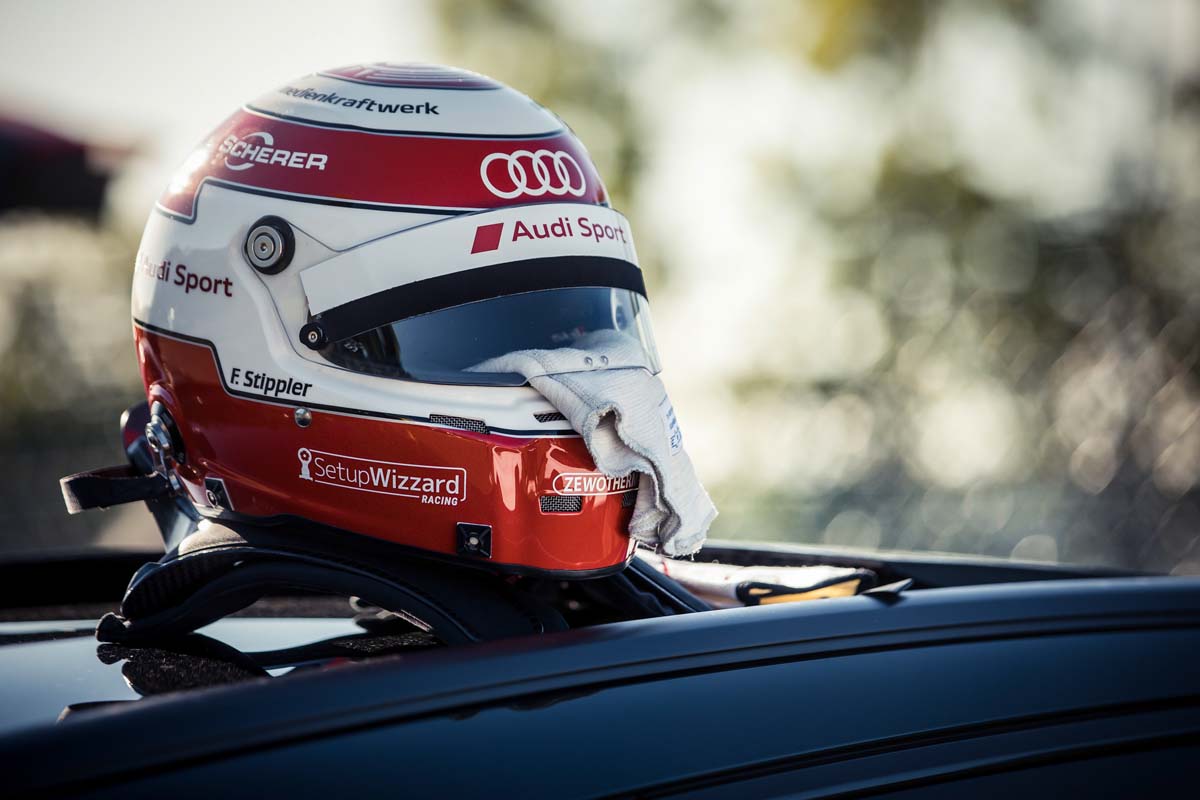 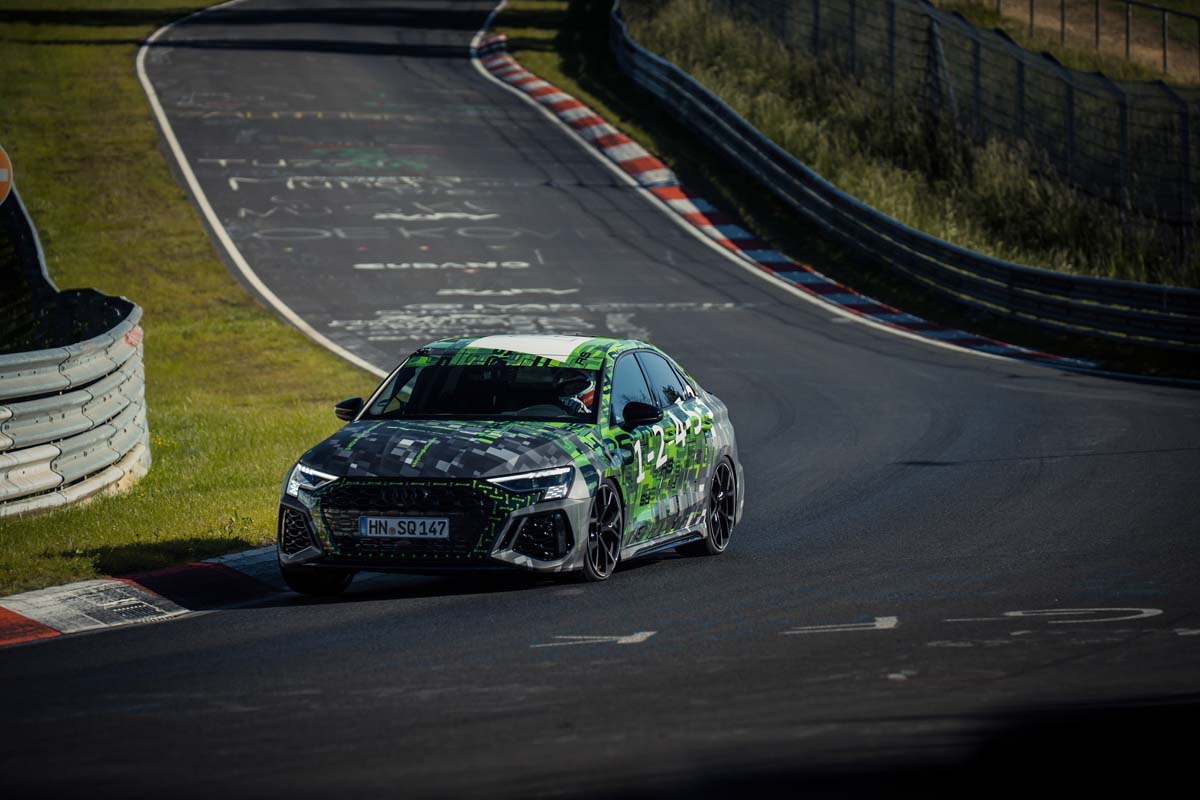 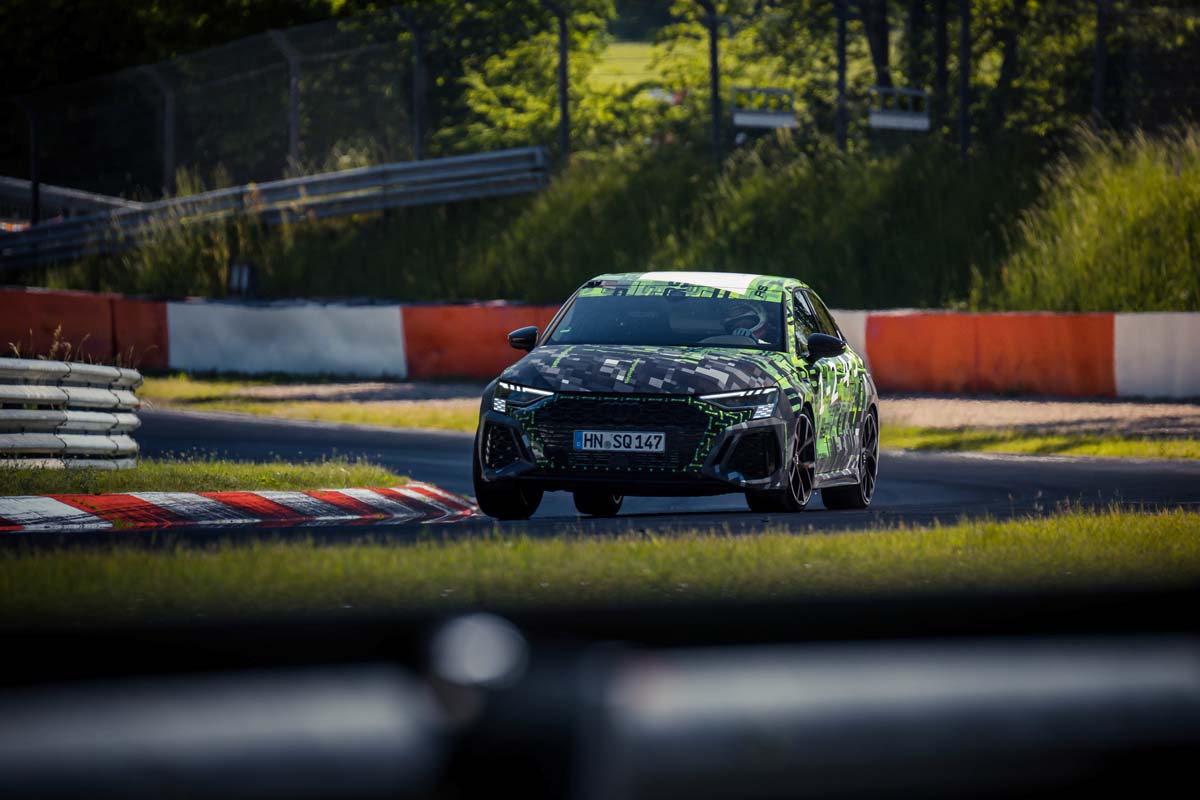 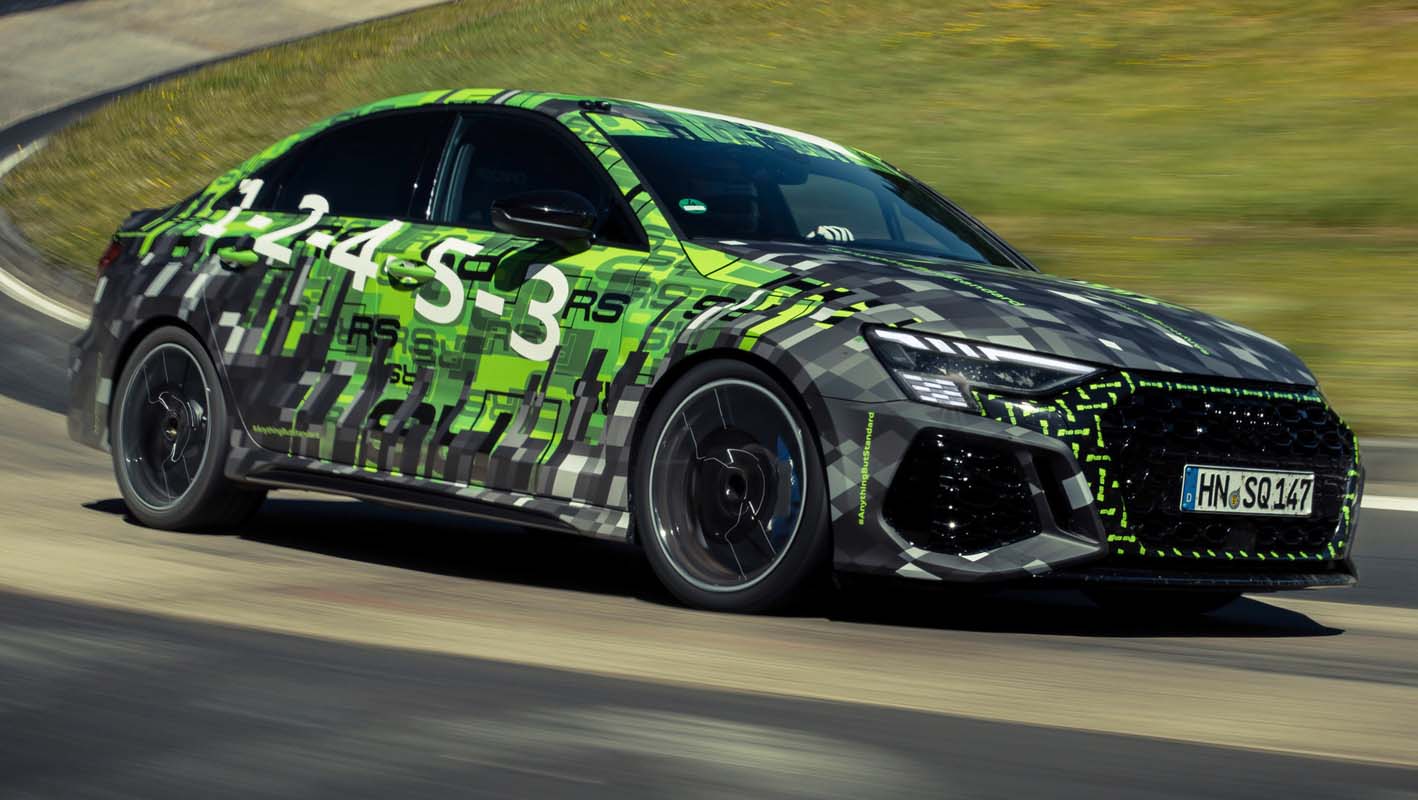 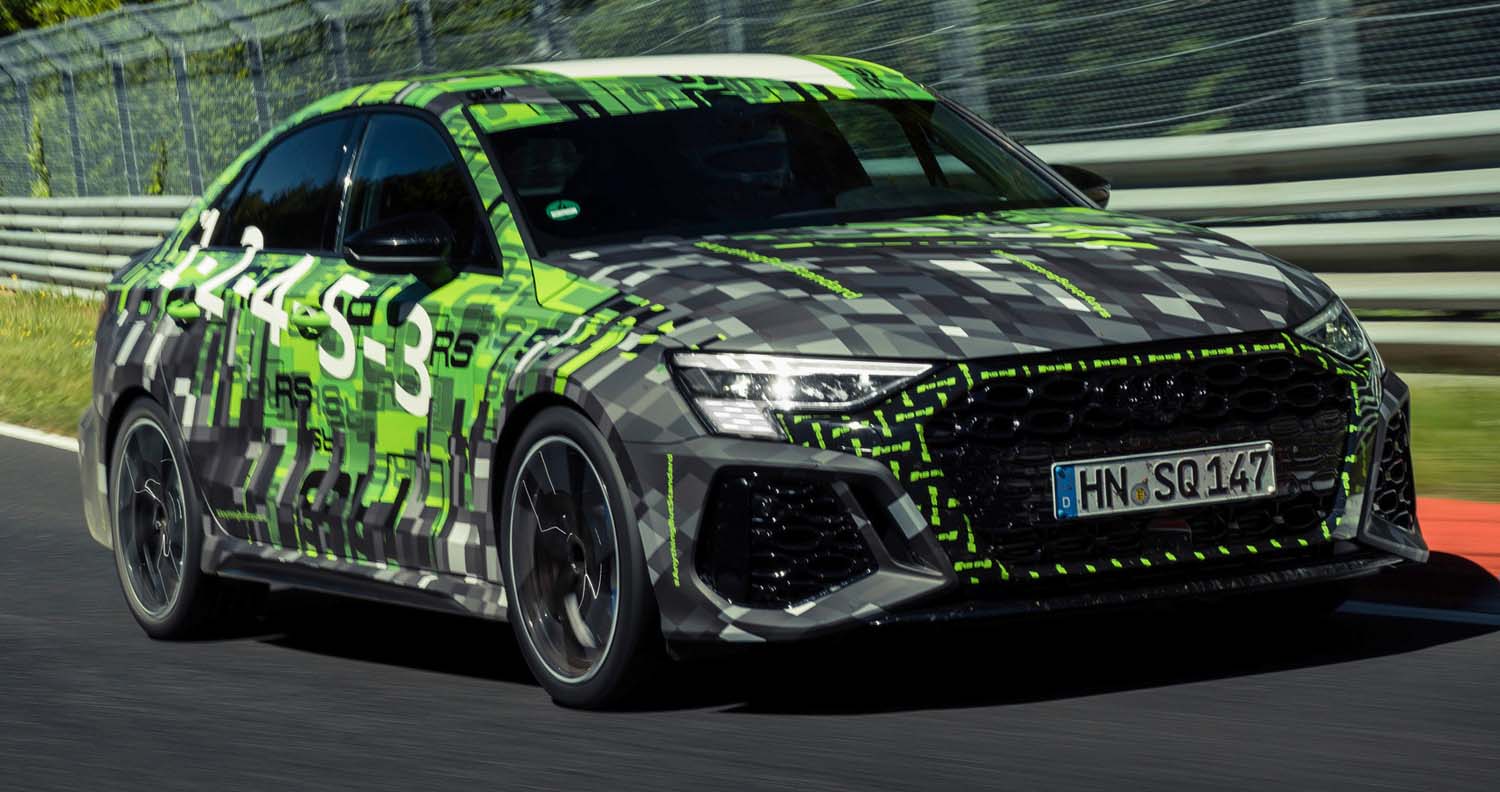 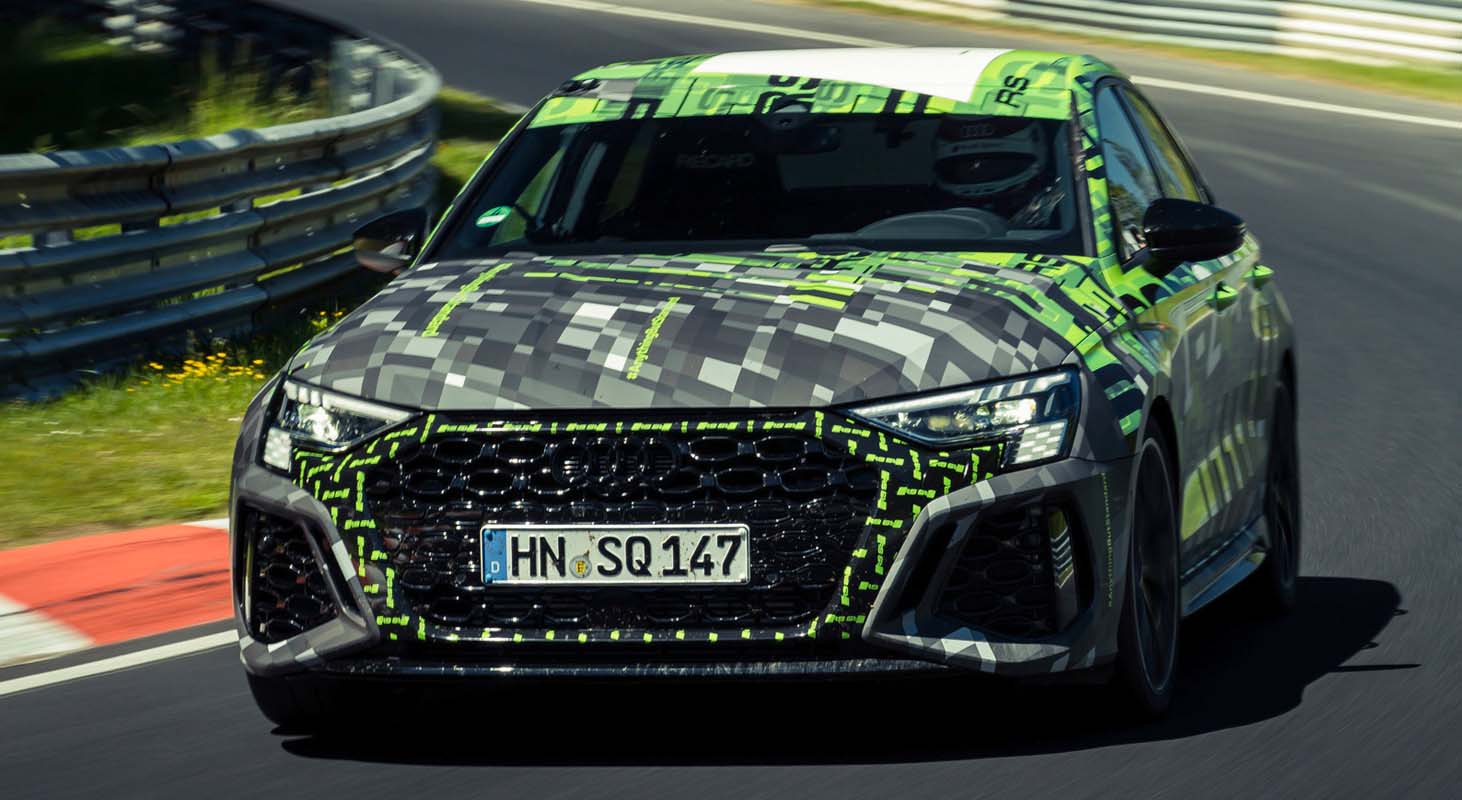 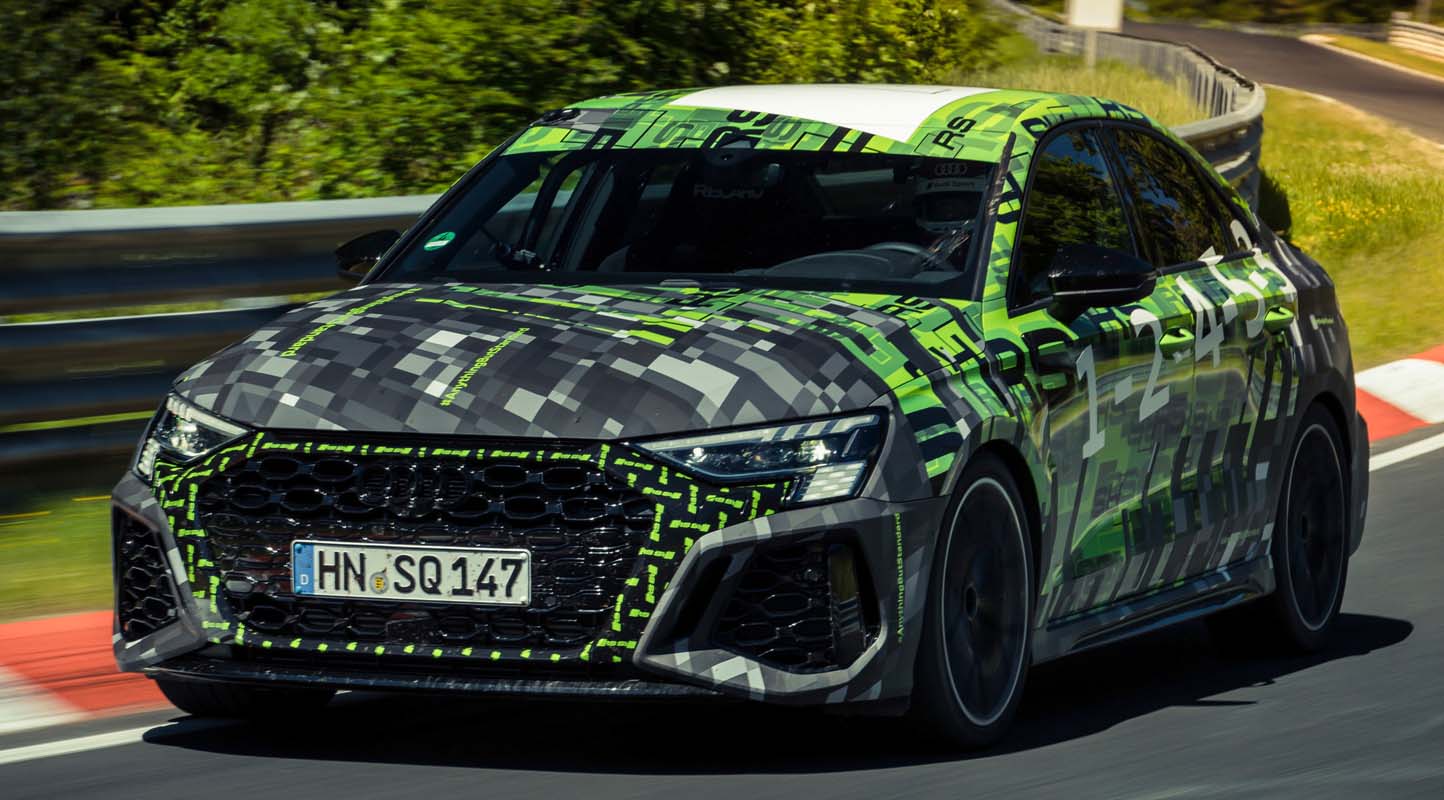 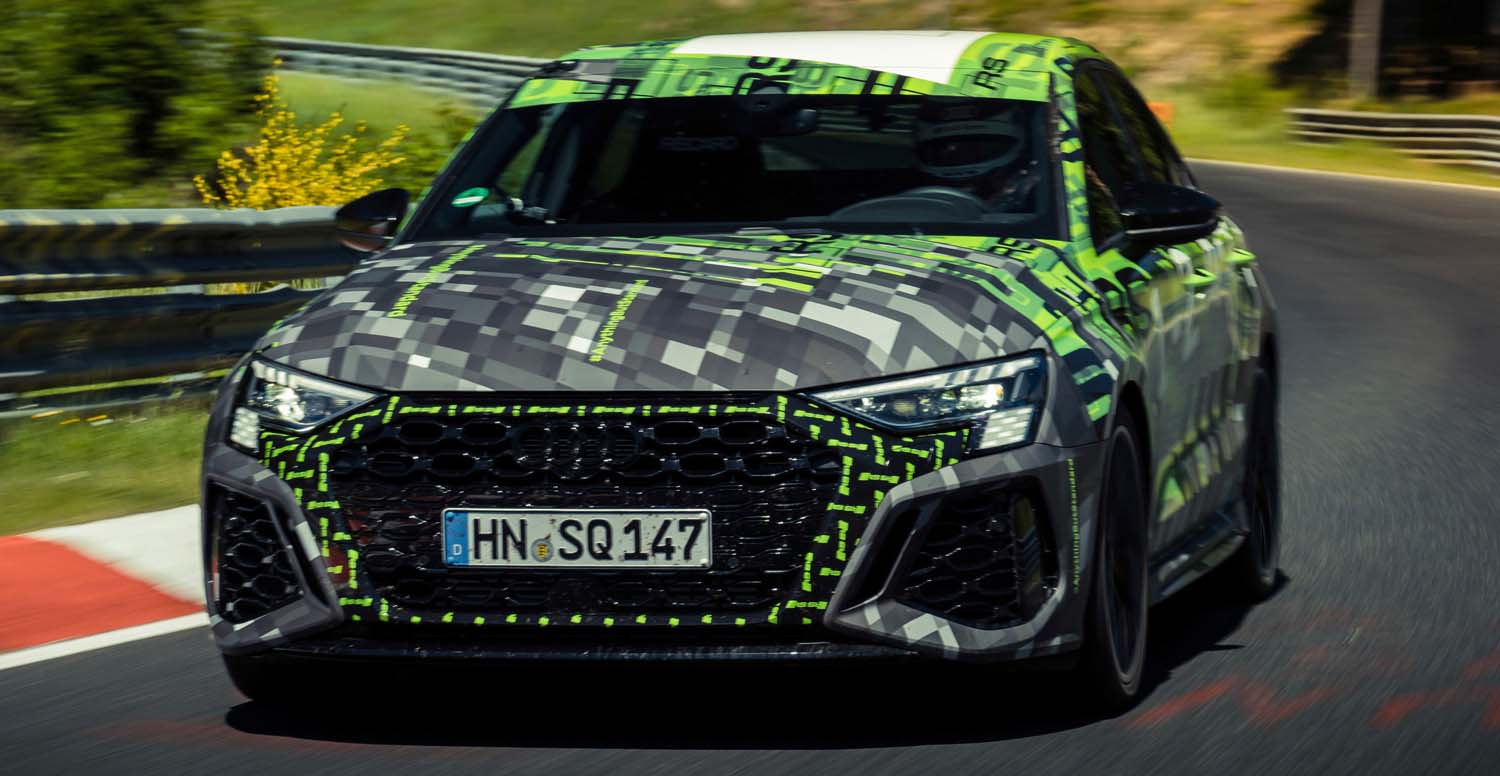 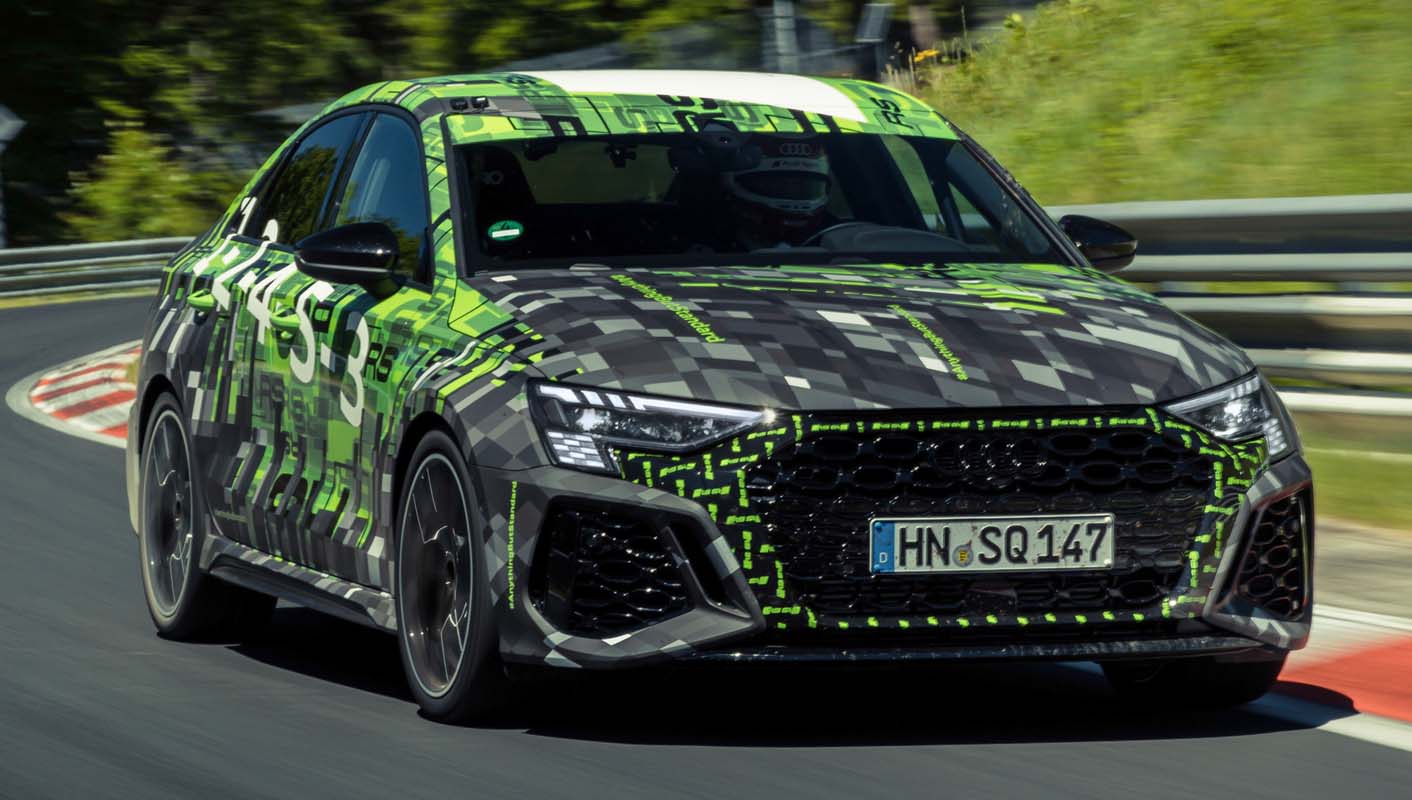