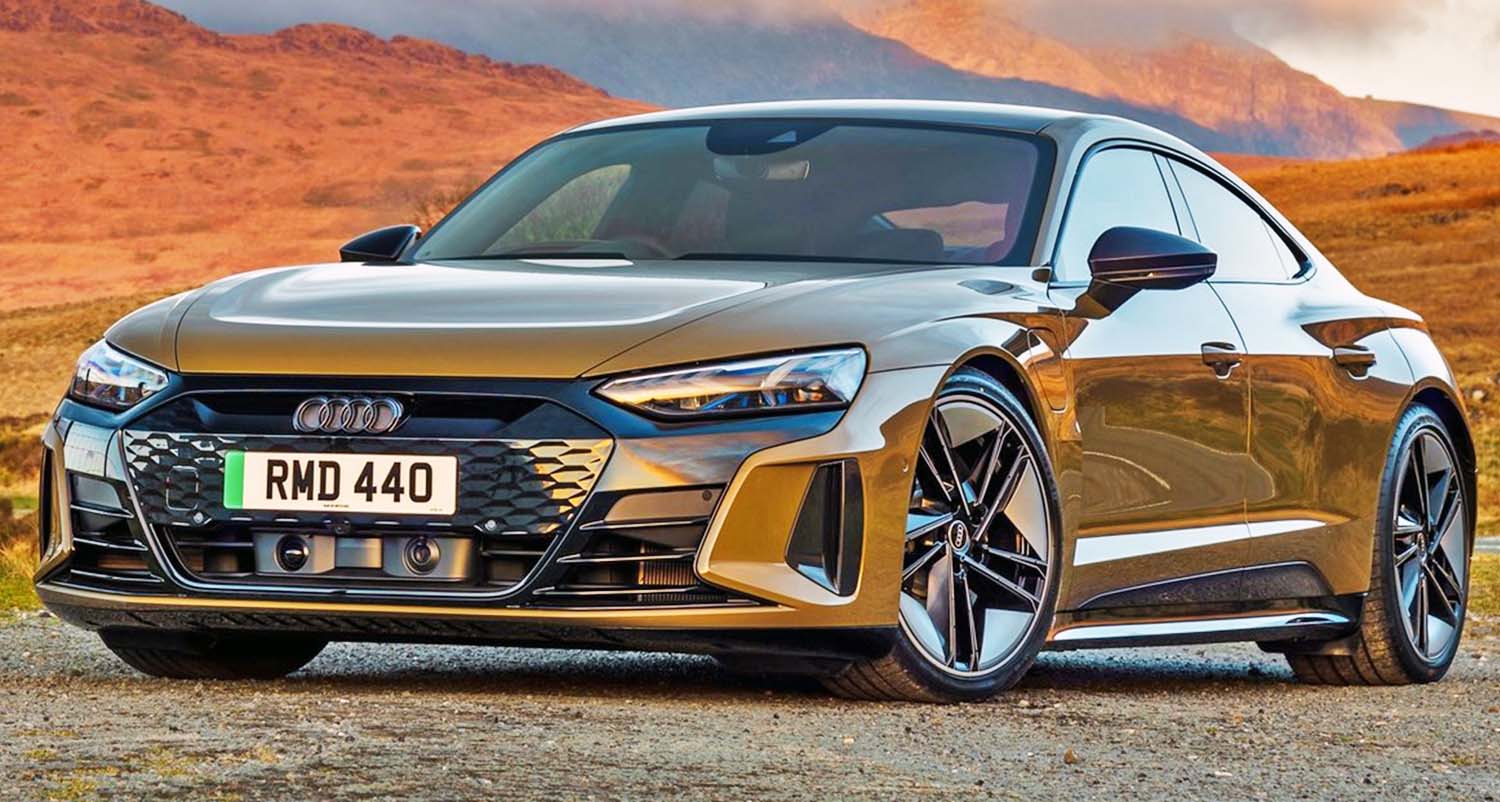 Audi Middle East has recorded a strong first quarter for sales in the region, strengthening its transformation towards e-mobility, while maintaining brand affinity with customers interested in petrol models.

The brand with the four rings witnessed an 8% in the first quarter sales increase in the region, its best first quarter since 2016. The great results continued into the second quarter with its strongest Audi Middle East’s strongest Ramadan performance in the region since 2015, with a 65.7% increase in year-on-year sales for the month of April alone.

Furthermore, April saw Audi’s flagship electric model, the e-tron GT achieve its strongest sales results since its market introduction, with strong growth figures also recorded for other popular models including the Q3, Q5, Q7 and Q8 growing by 60%, 129%, 43%, and 133% respectively.

“On behalf of the entire Audi Middle East team, I would like to applaud our partners across the region in helping the brand achieve these incredible first quarter results,” said Carsten Bender, Managing Director of Audi Middle East. He added, “Despite the current market and economic challenges, we have remained disciplined and competitive in our approach, especially on our journey towards electrification – thanks to our Audi e-tron range. Our second quarter began with April emerging as best month of sales for Audi since December 2016, which was fueled by the attractivity of Audi’s full model range. These key financial figures confirm that we are on the right course for the remainder of the year.”

The success of the Middle East also mirrored Audi AG’s global successes in the first quarter where it increased its revenue to €14,282 million (Q1 2021: €14,067 million). At €3,468 million, operating profit reached a new high in the first quarter (Q1 2021: €1,404 million). Audi AG is forecasted to deliver between 1.8 and 1.9 million vehicles across the group’s different brands and to achieve an operating margin of 9 to 11 percent for the remainder of the year. 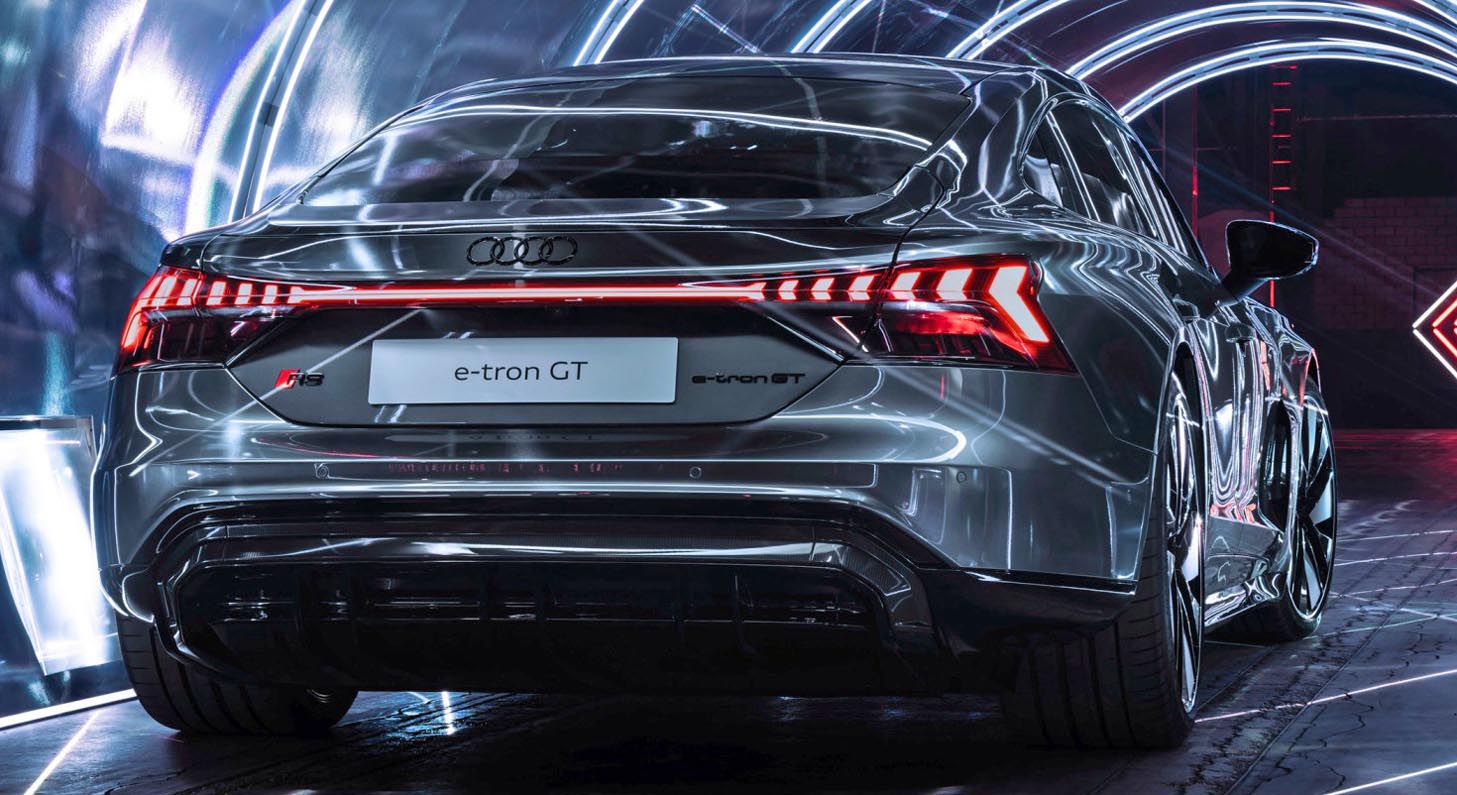 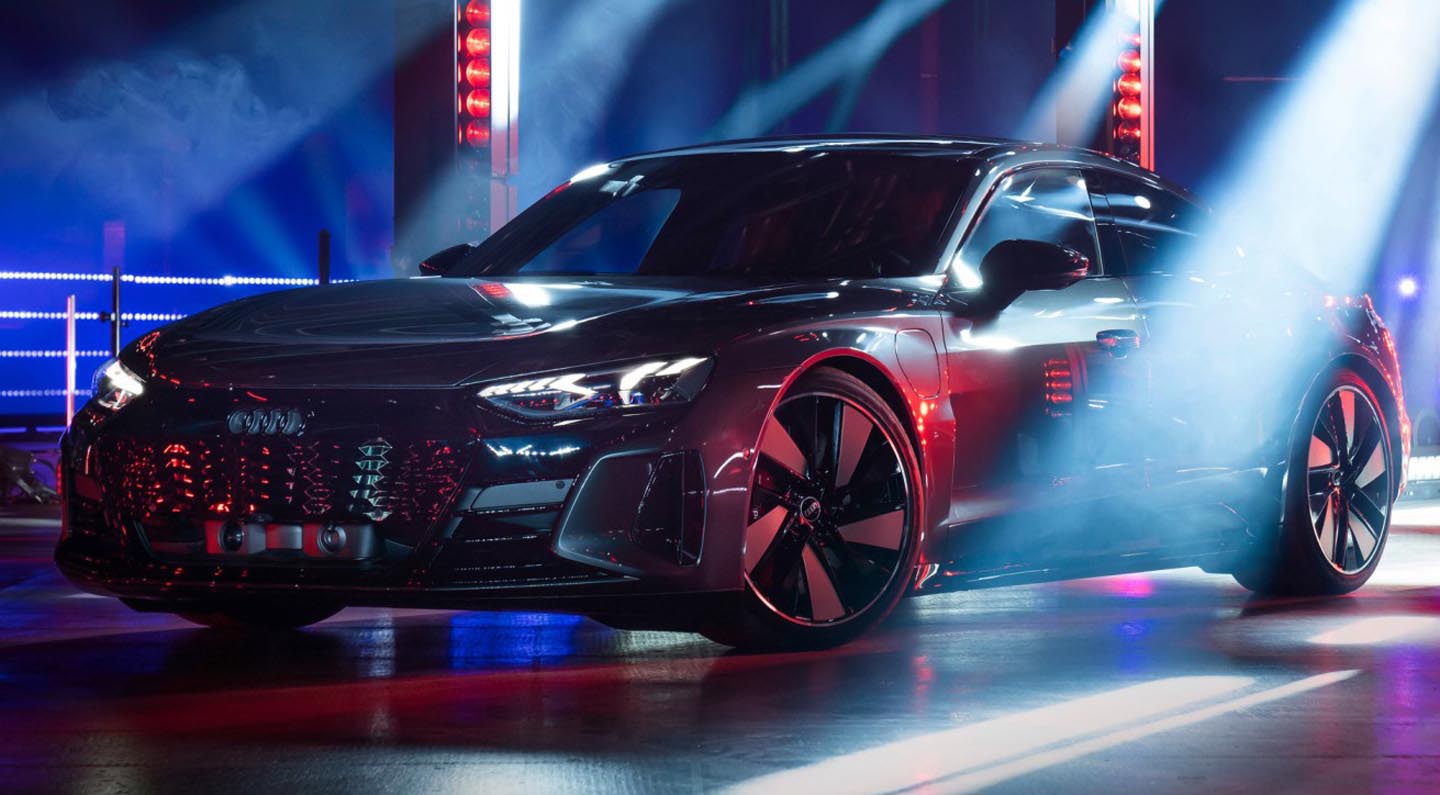 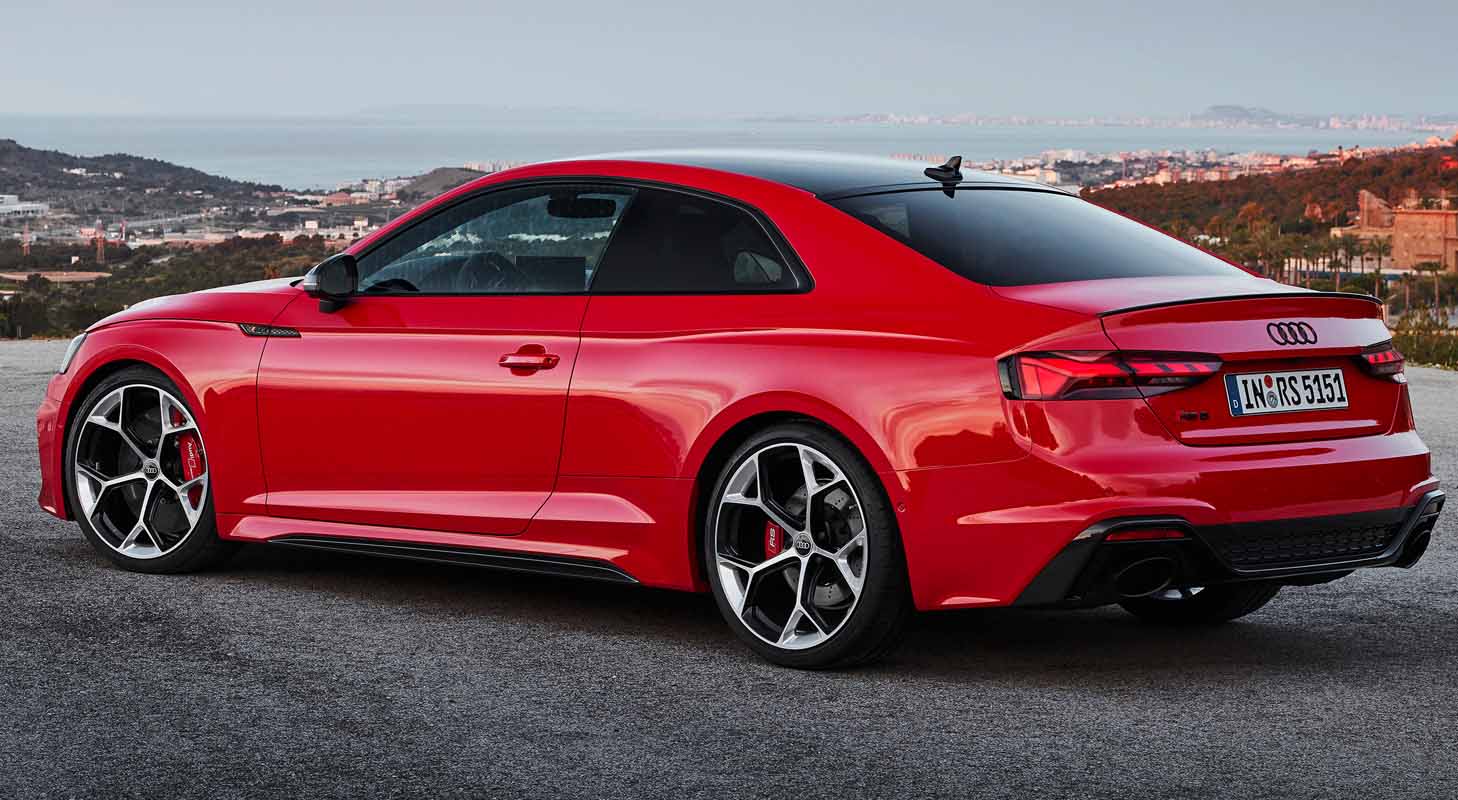 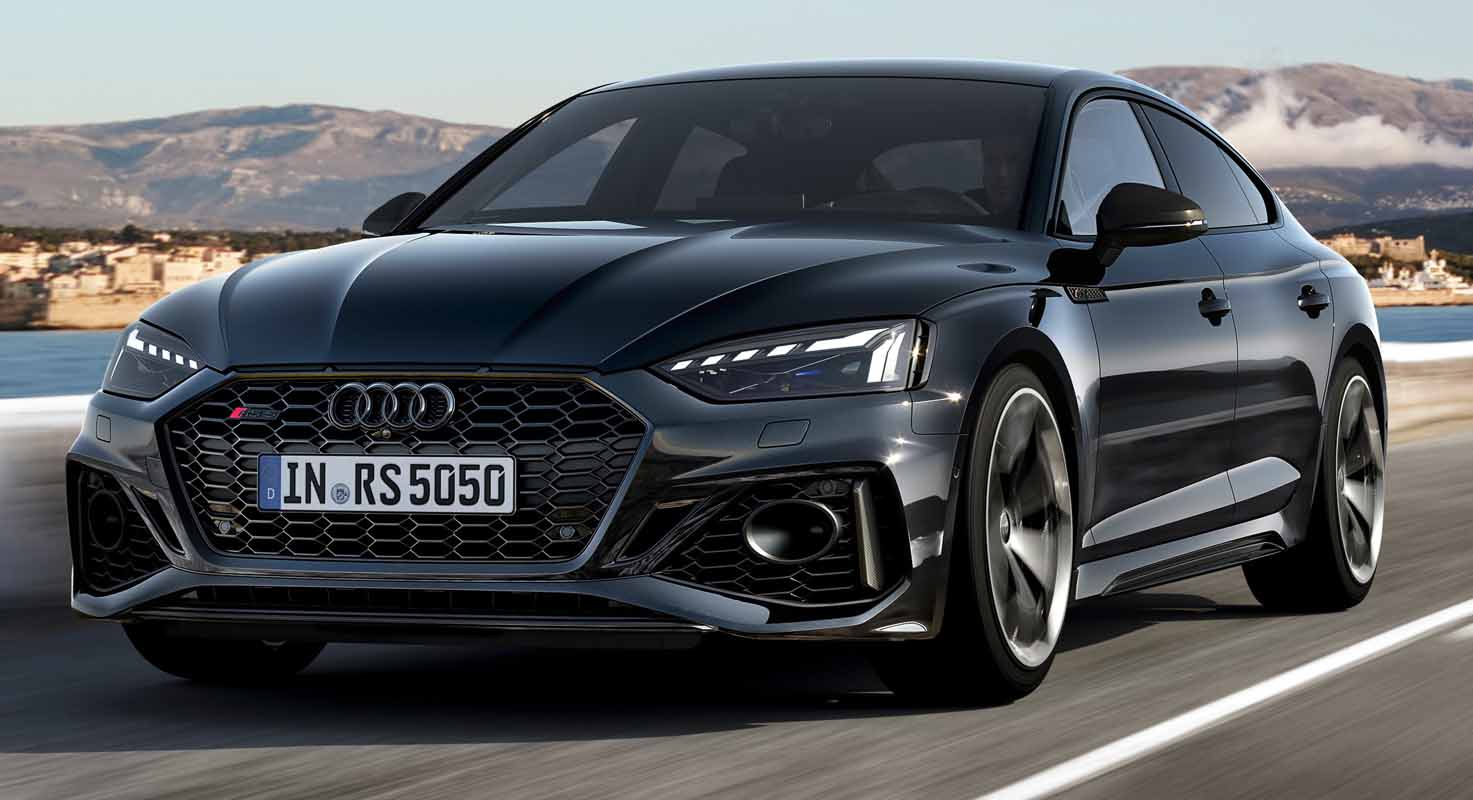 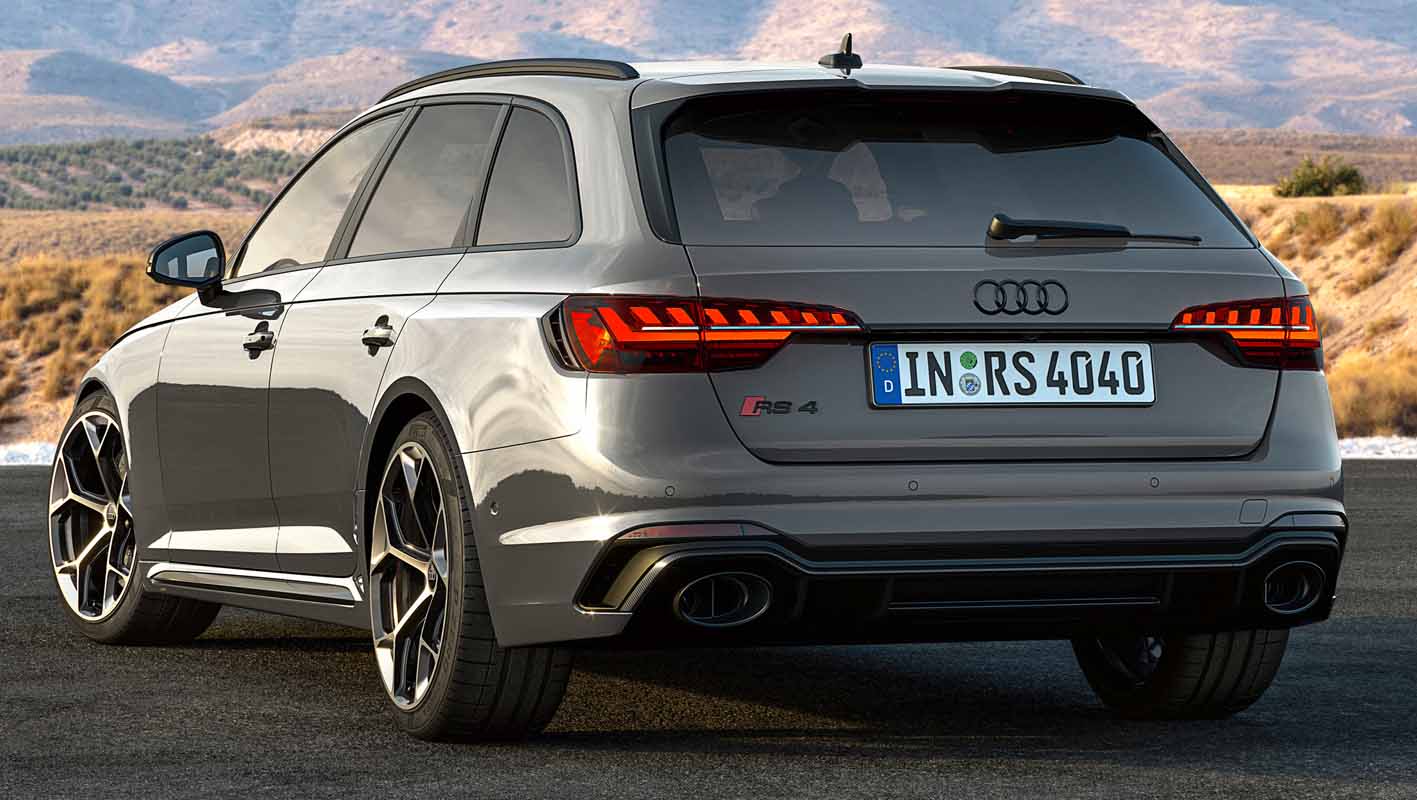 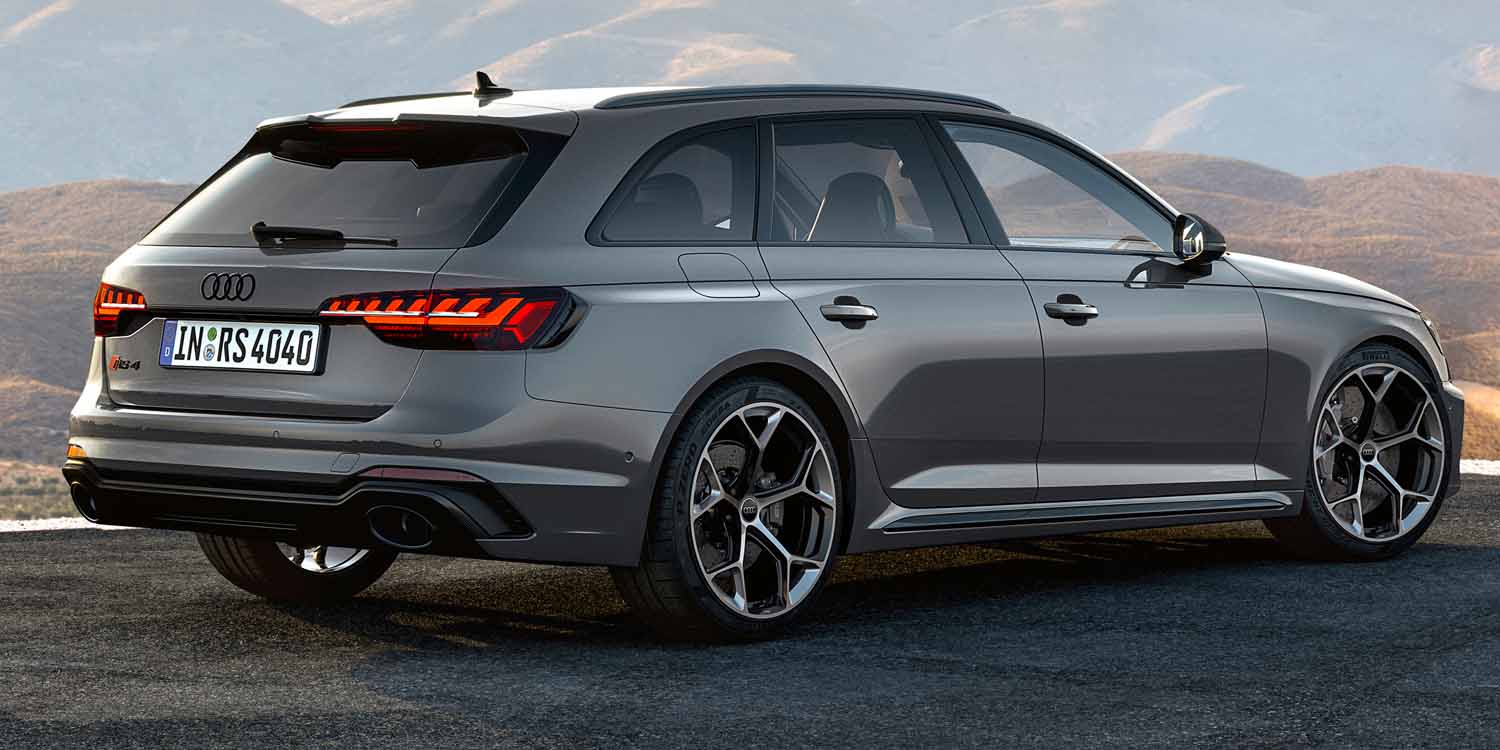 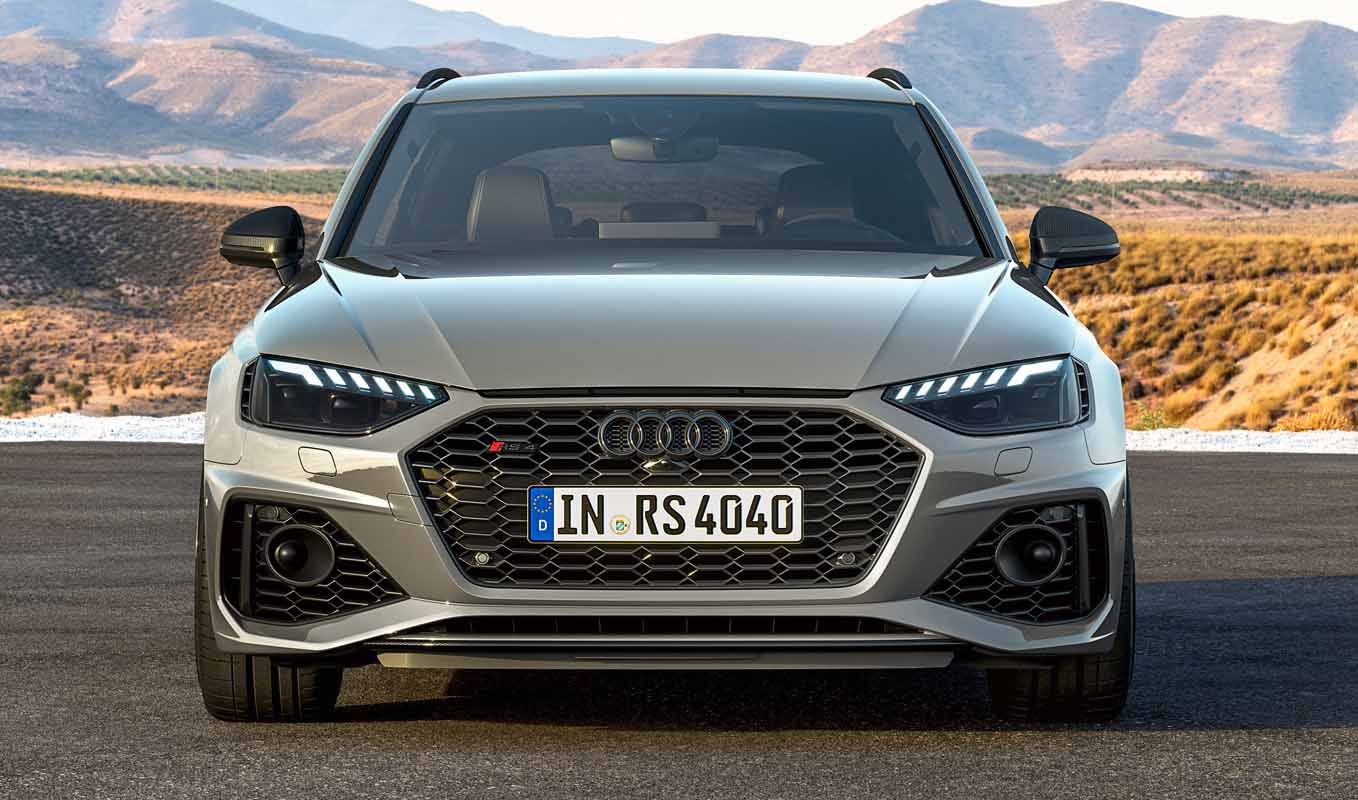 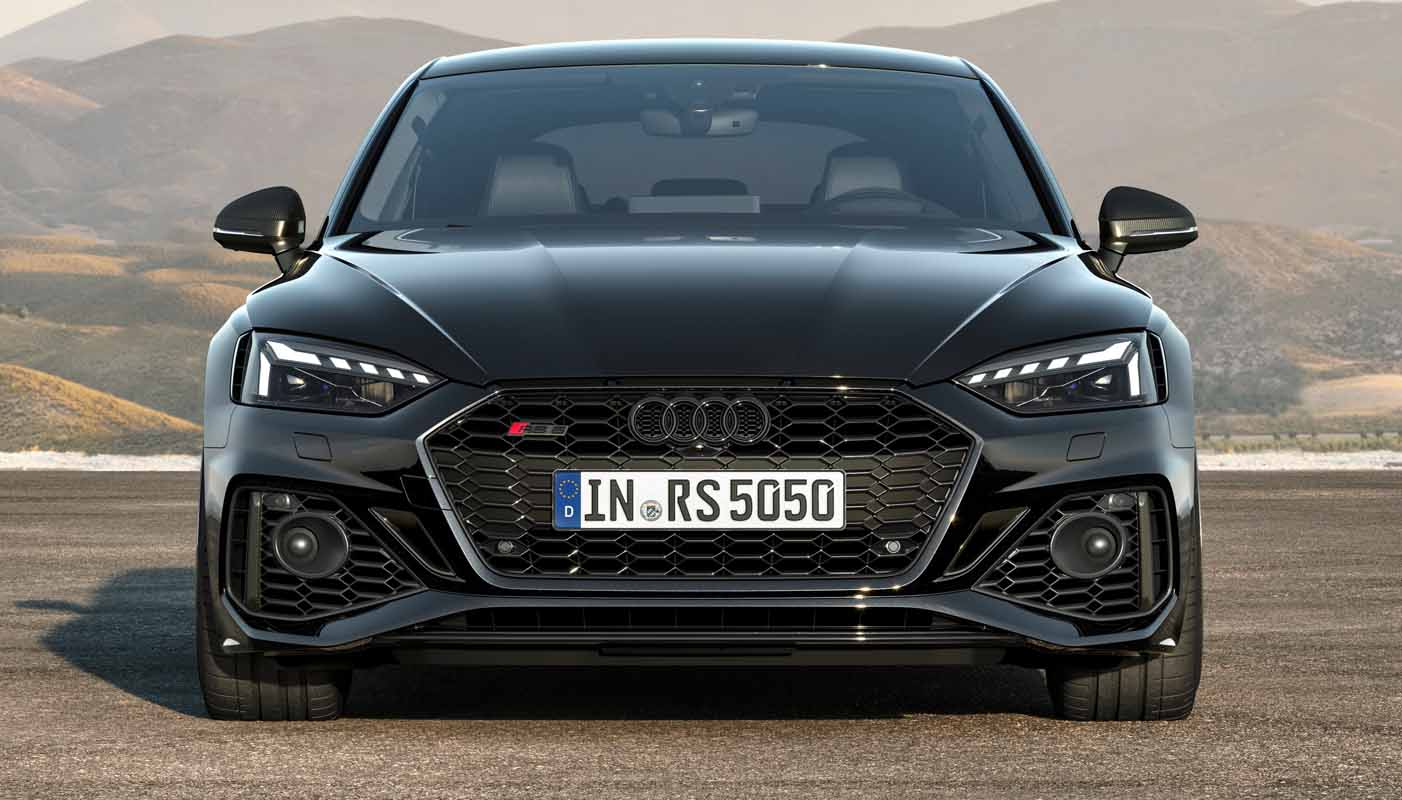 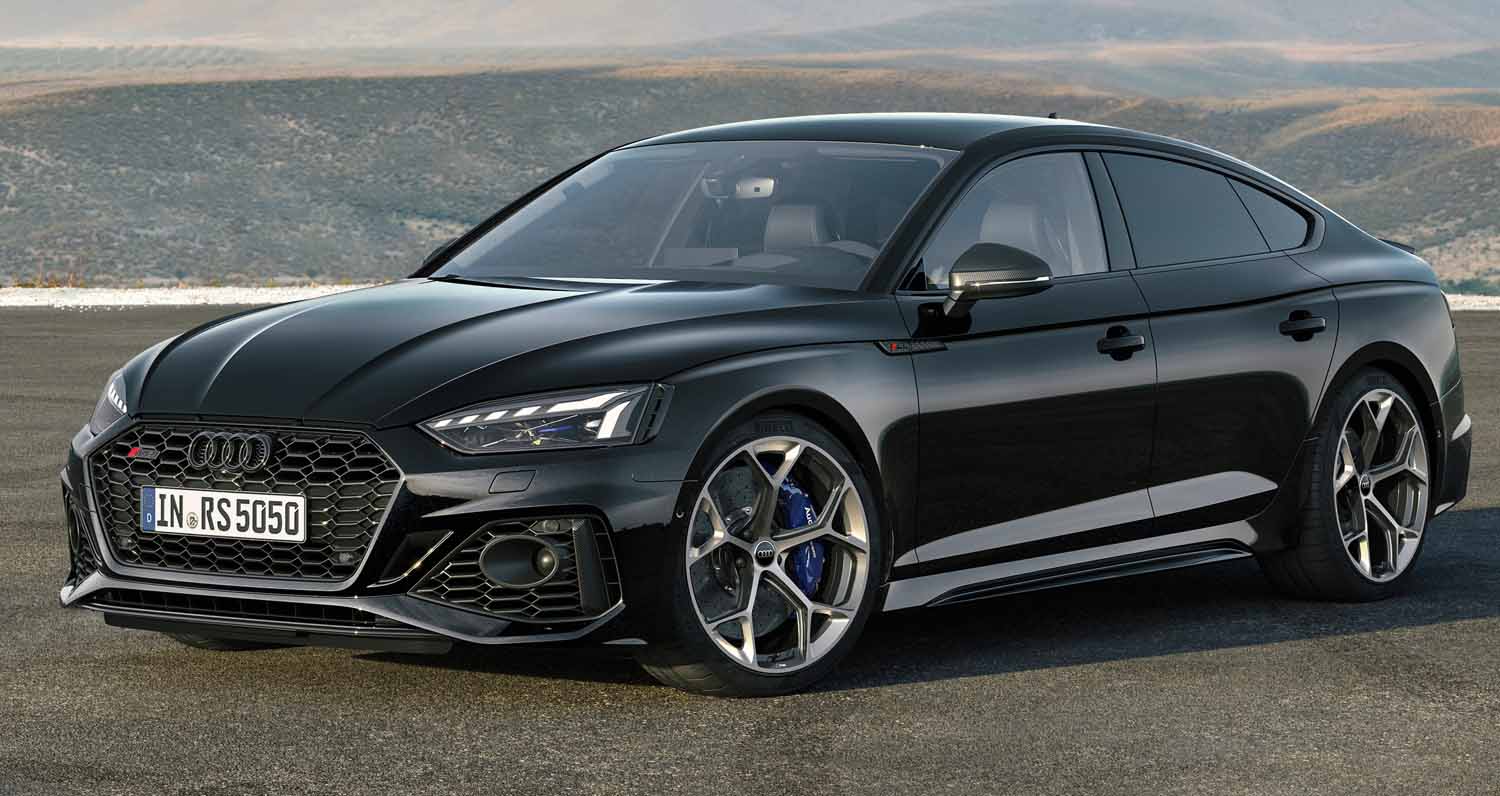 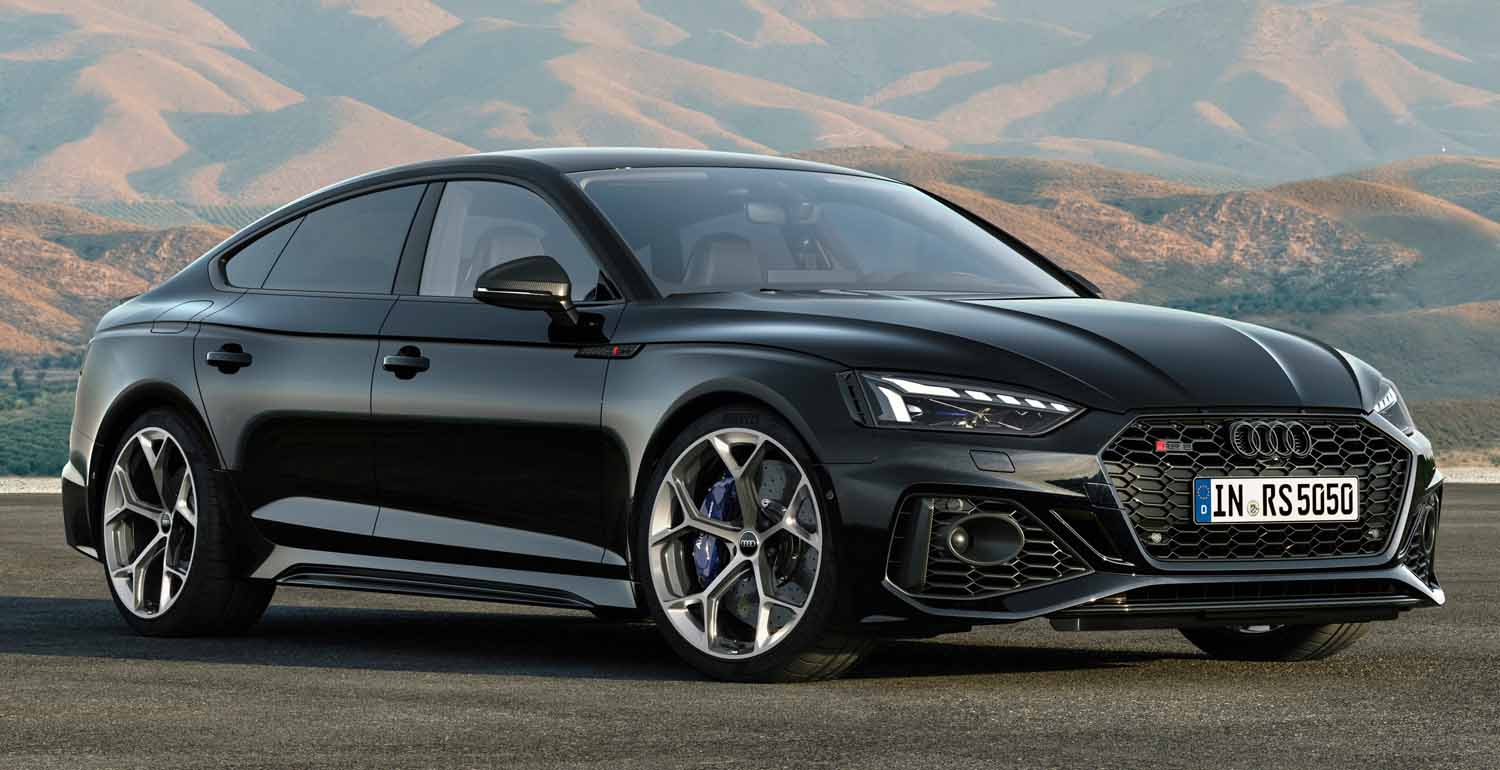 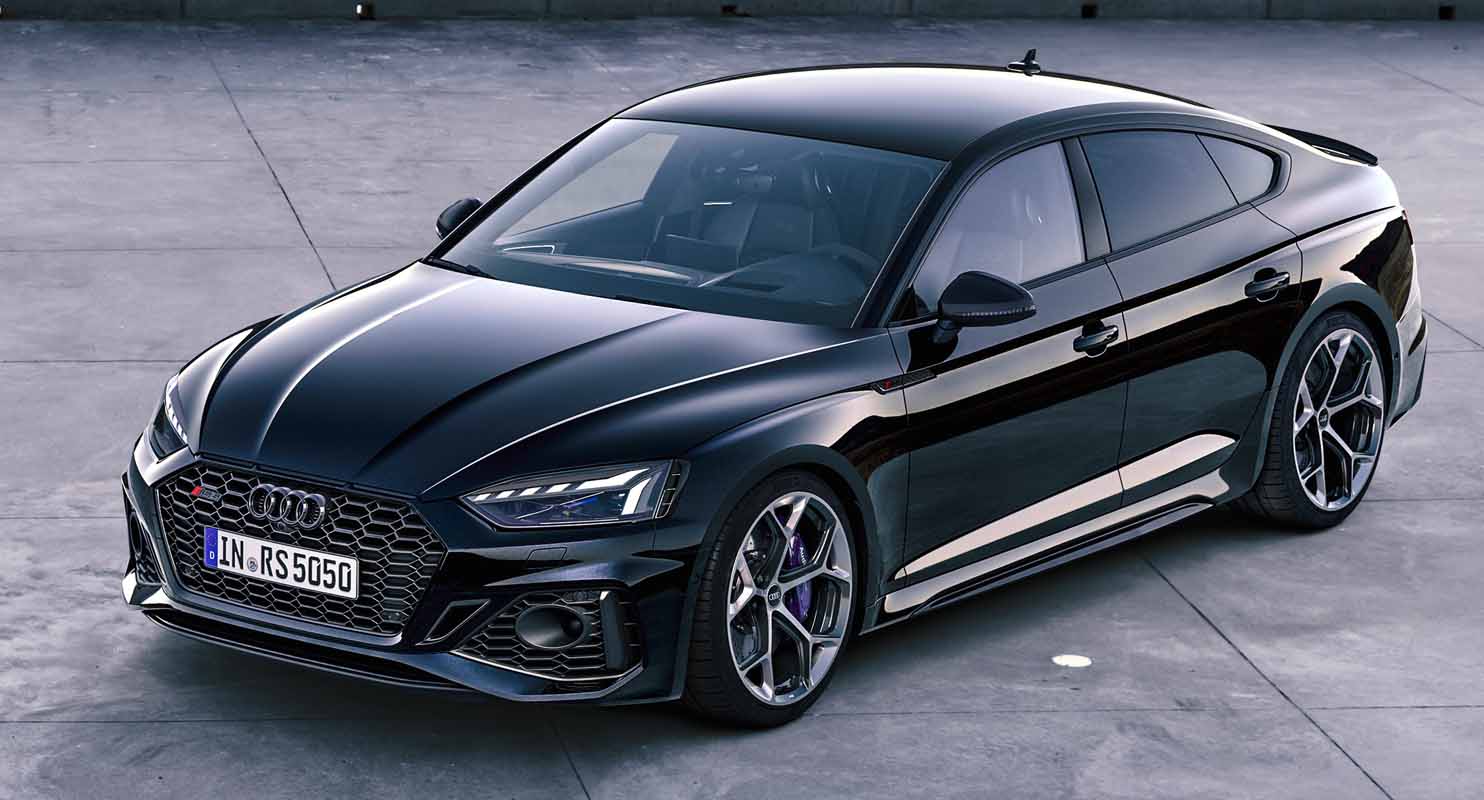 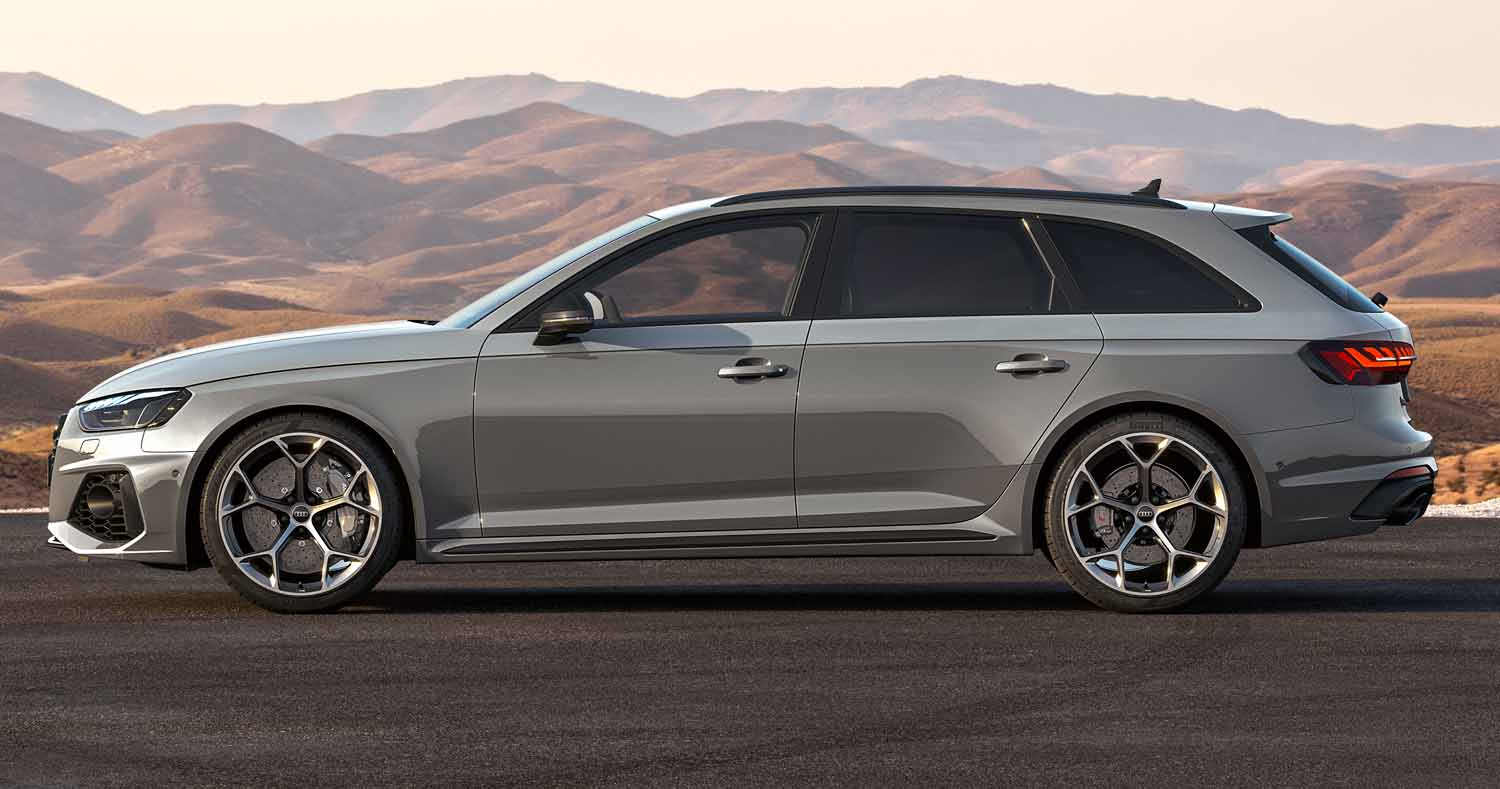 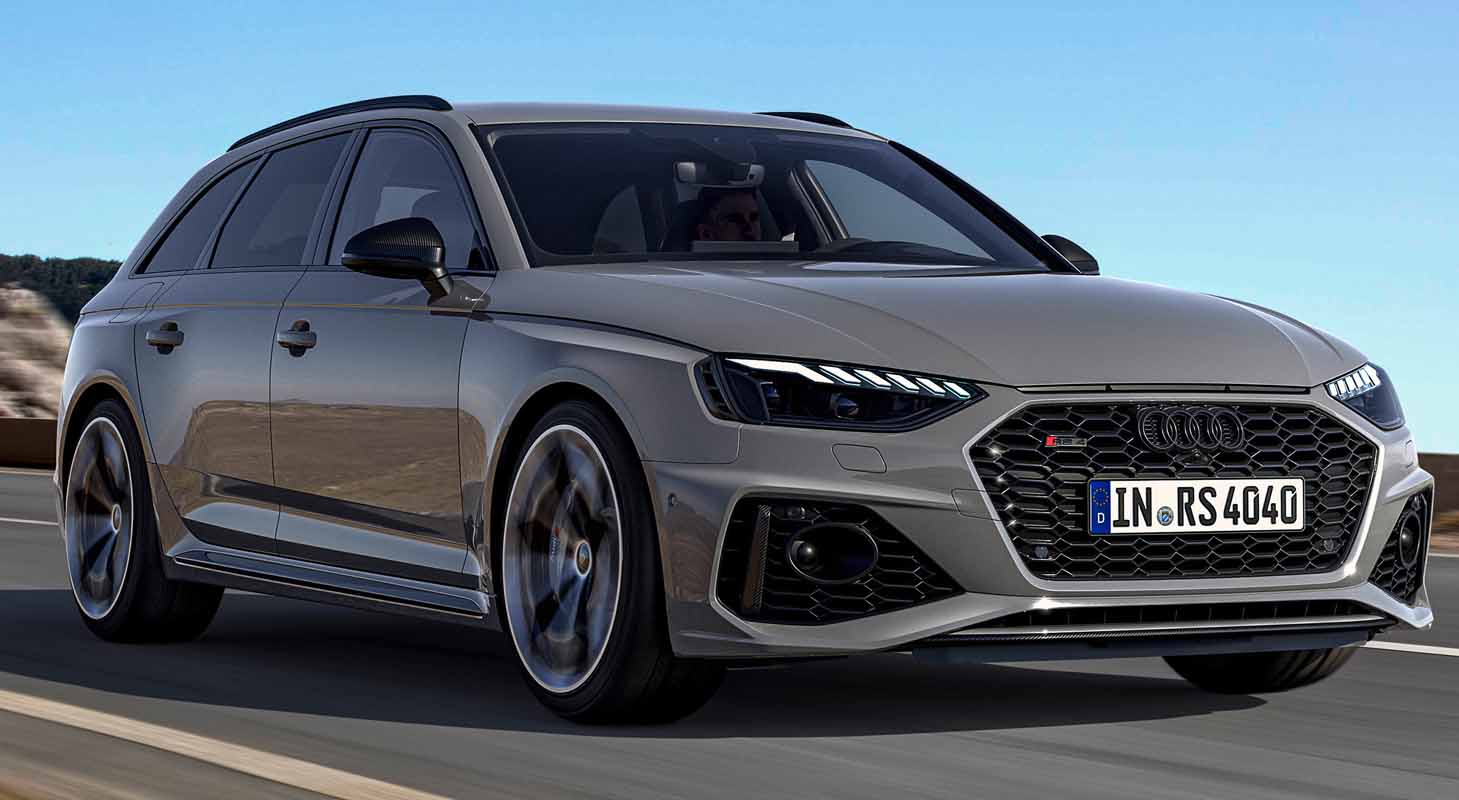 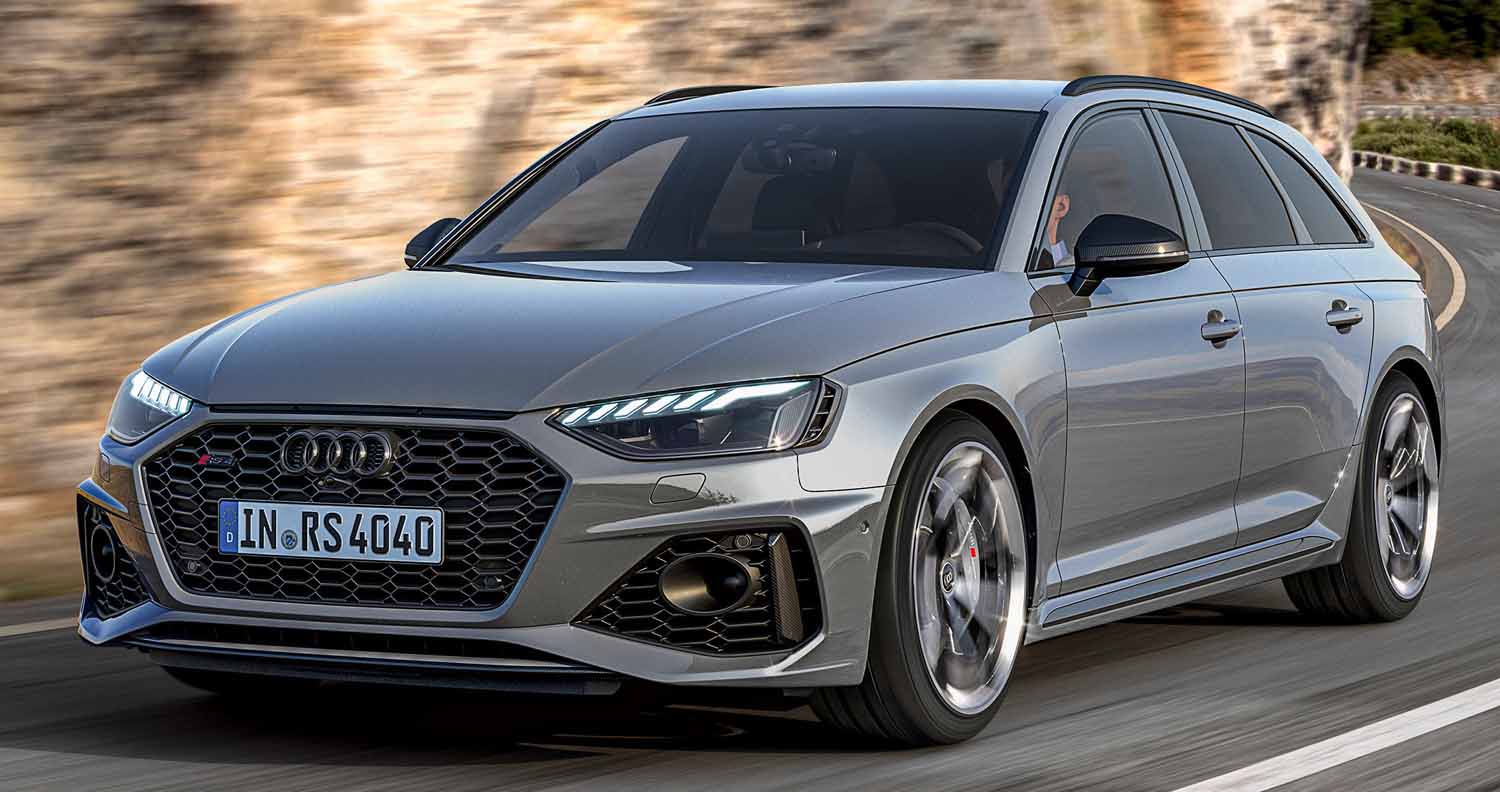 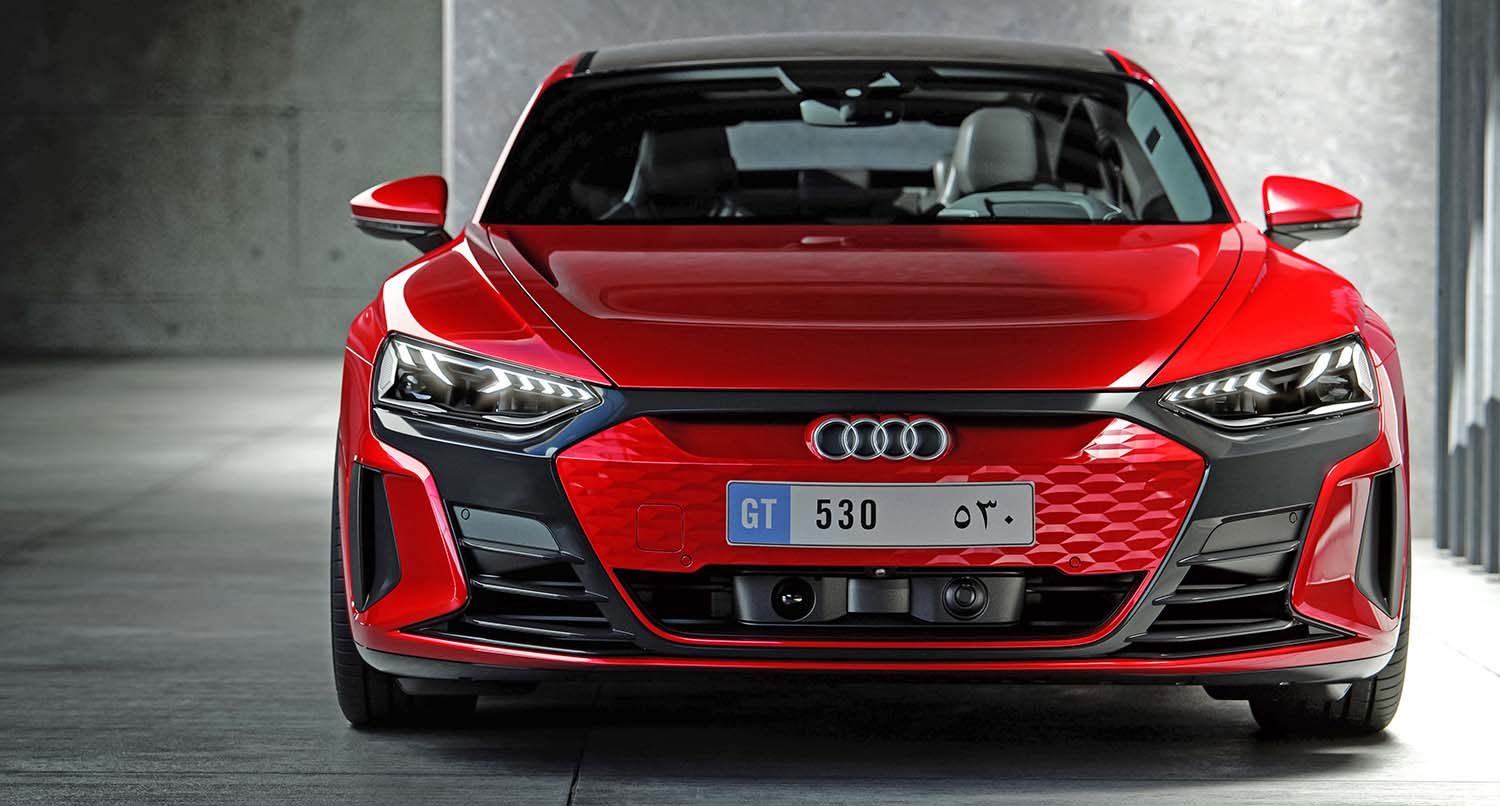 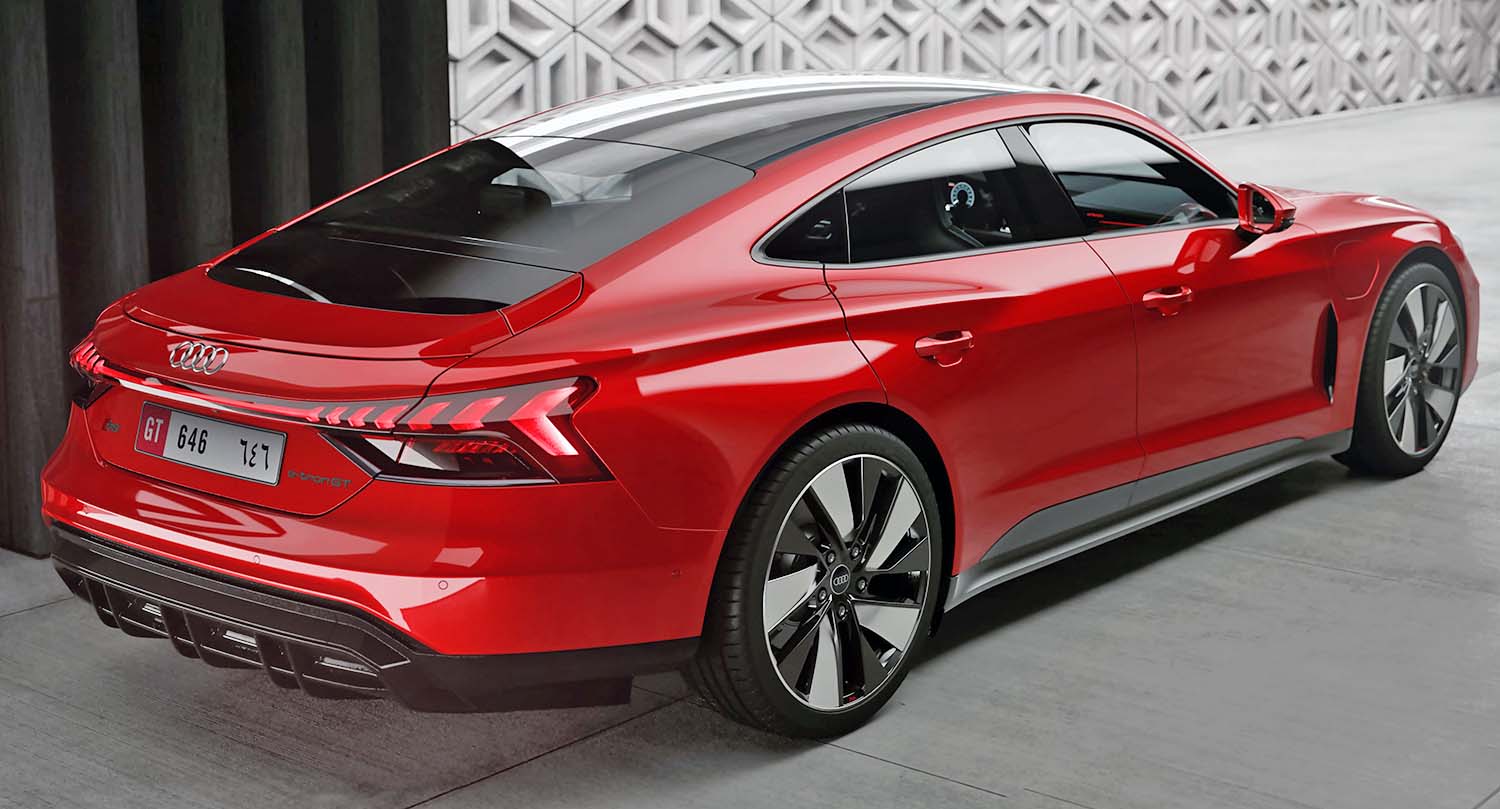 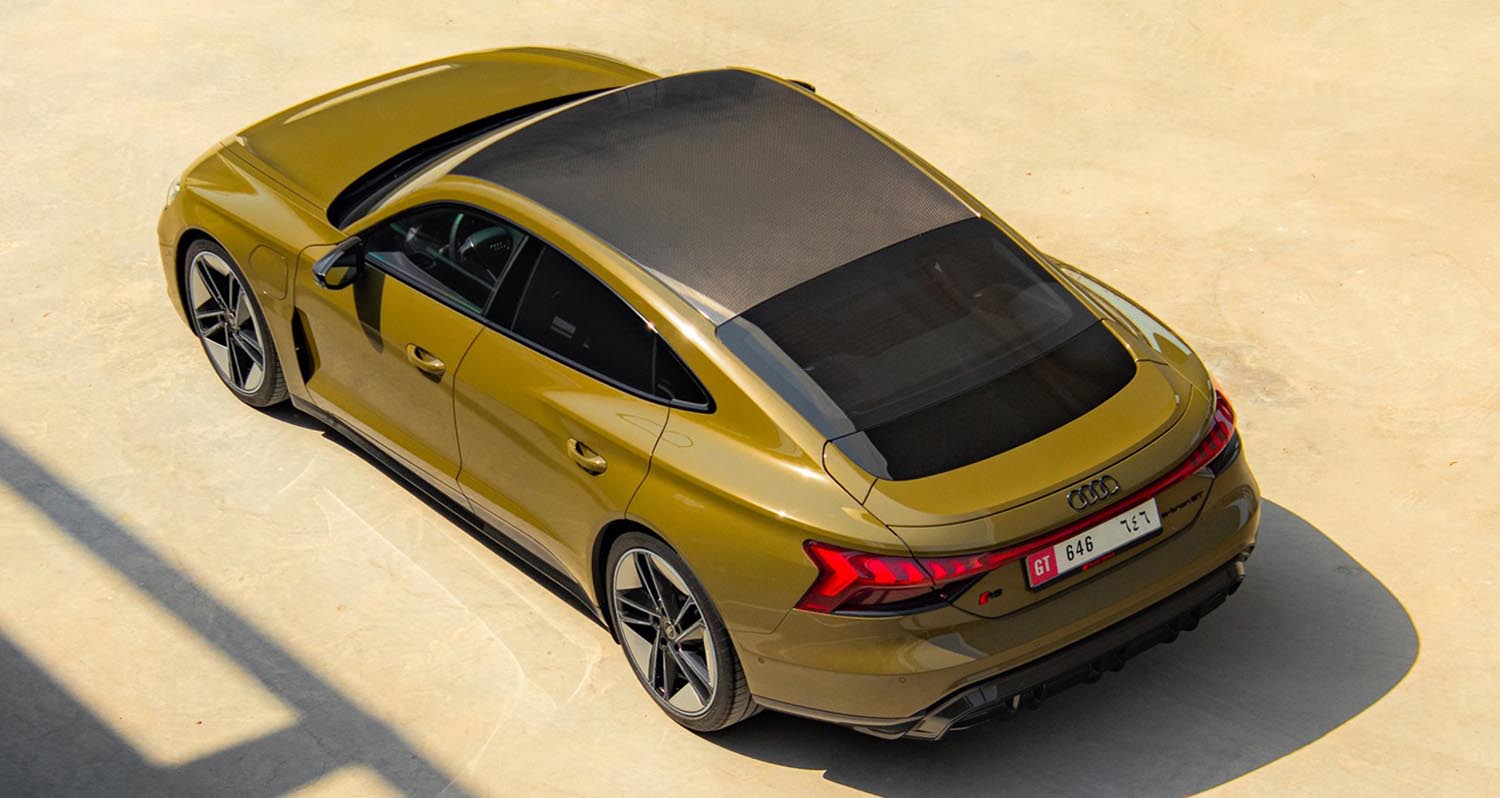 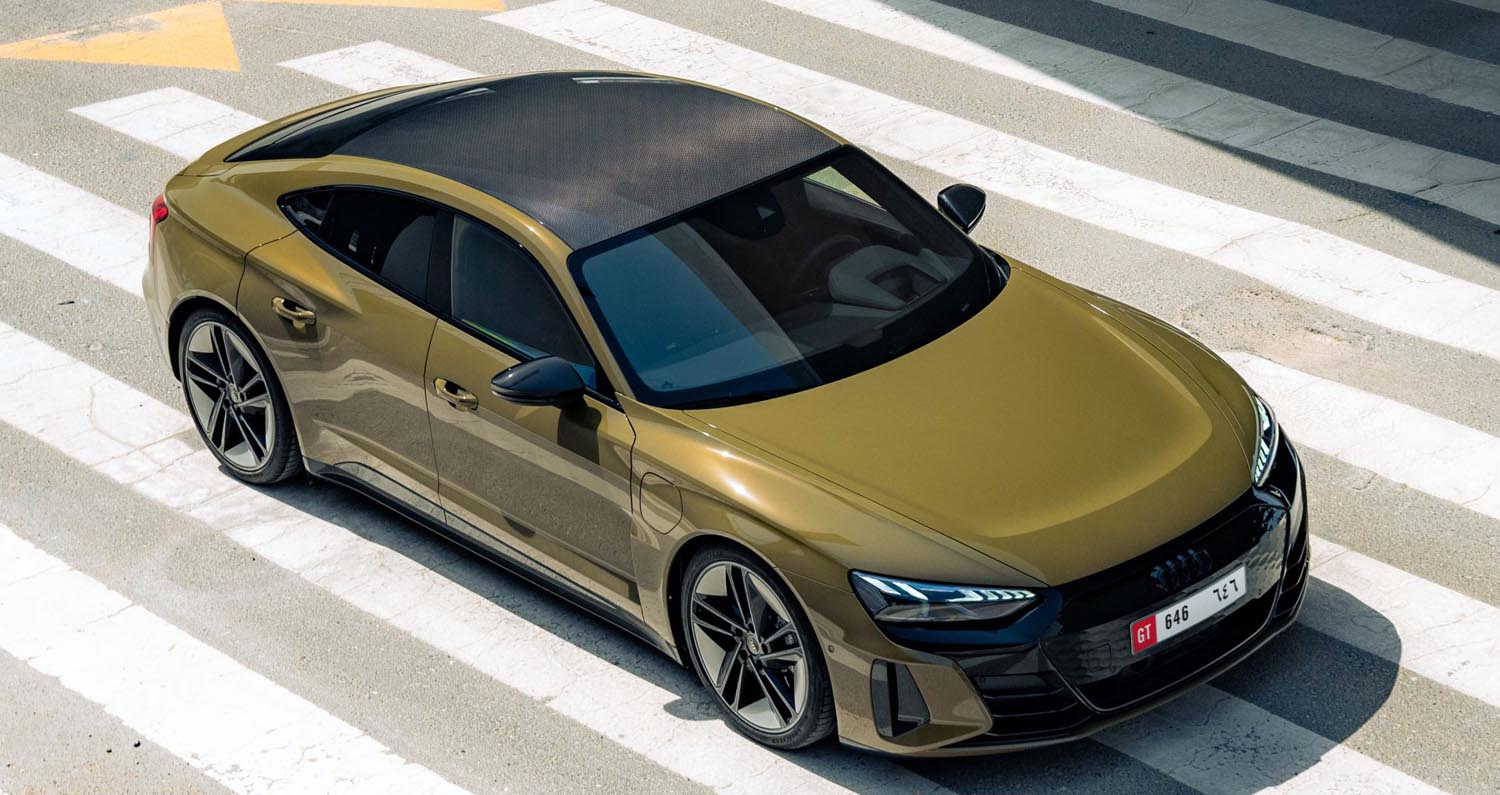 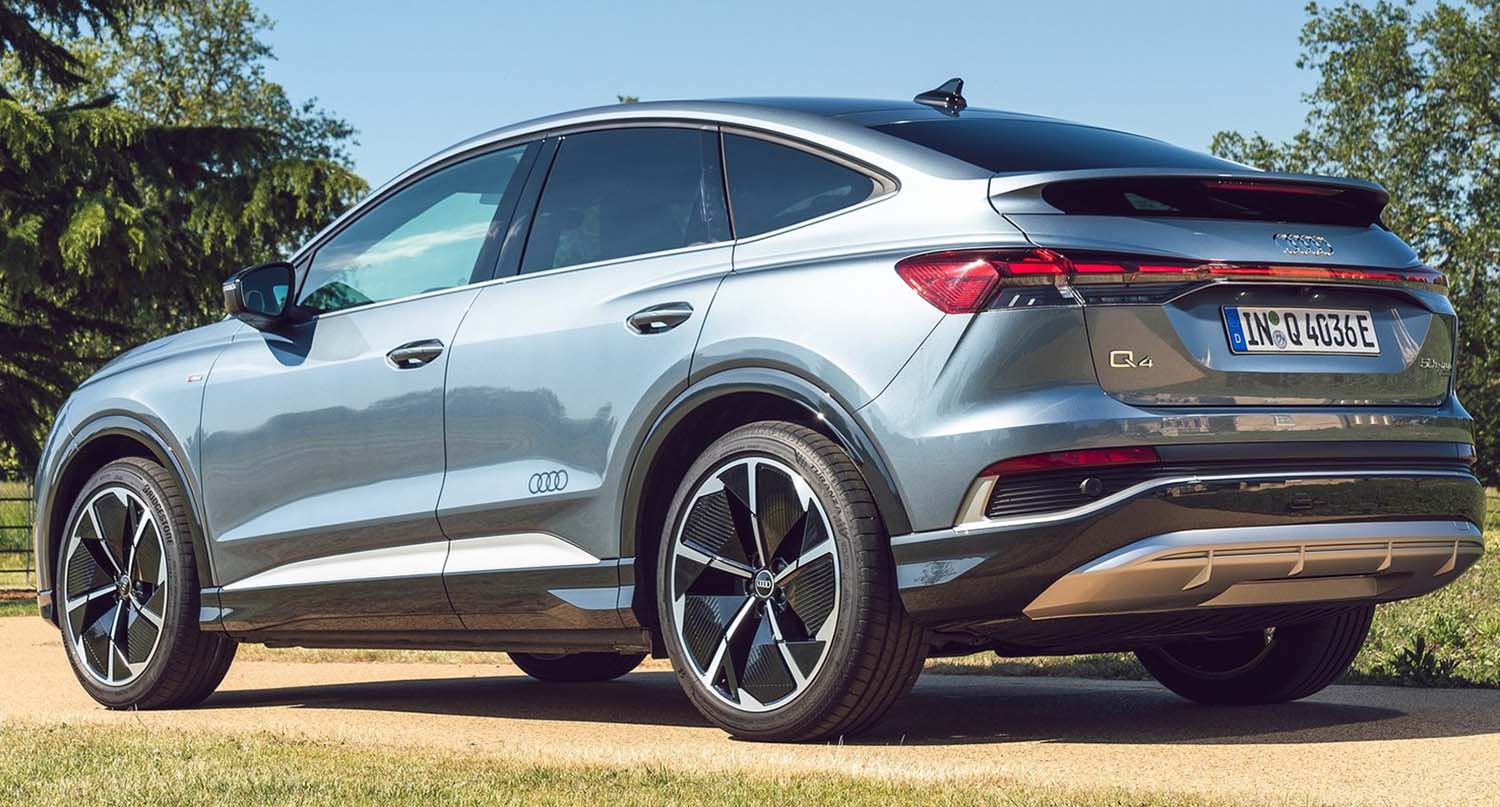 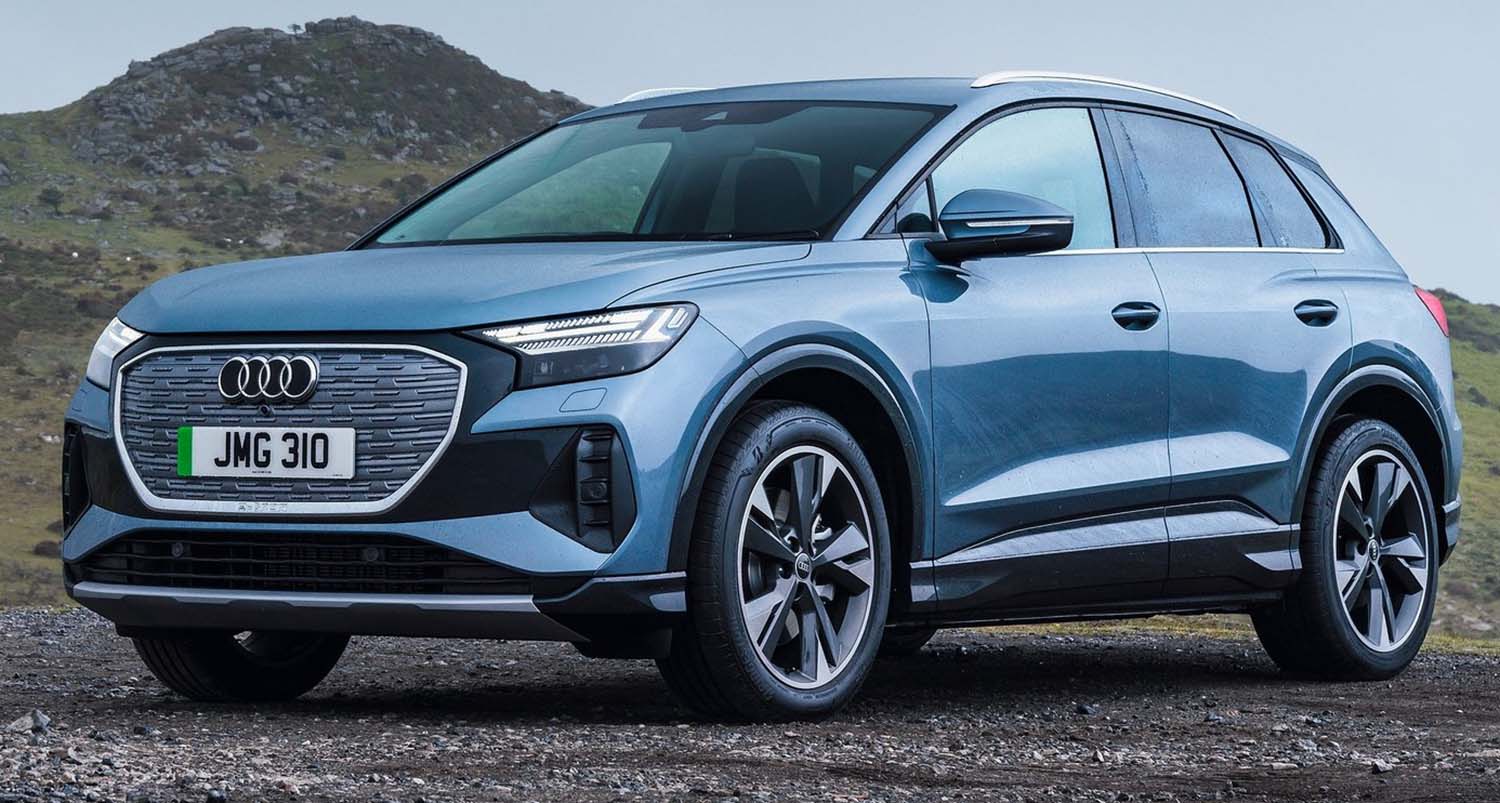 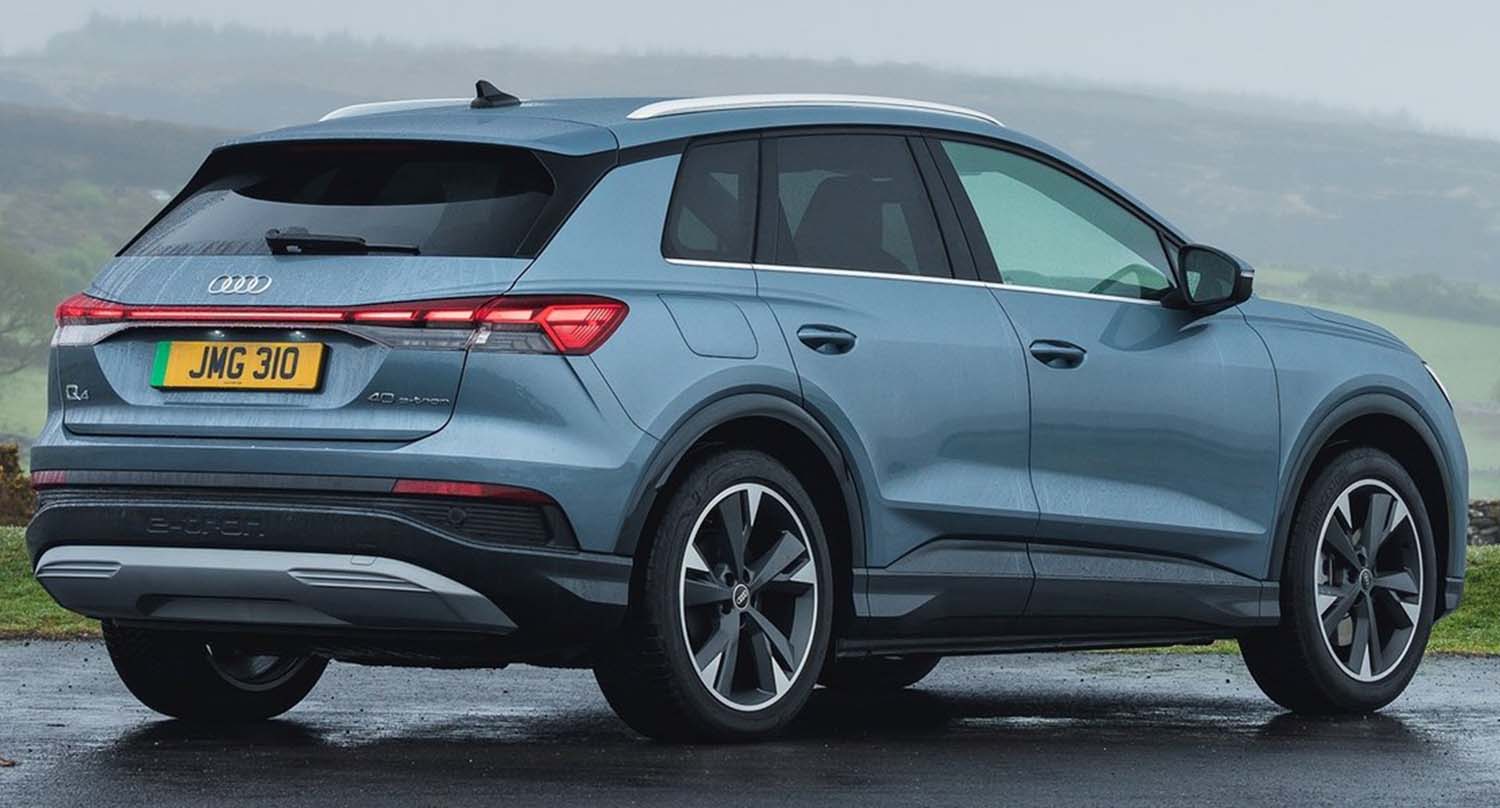 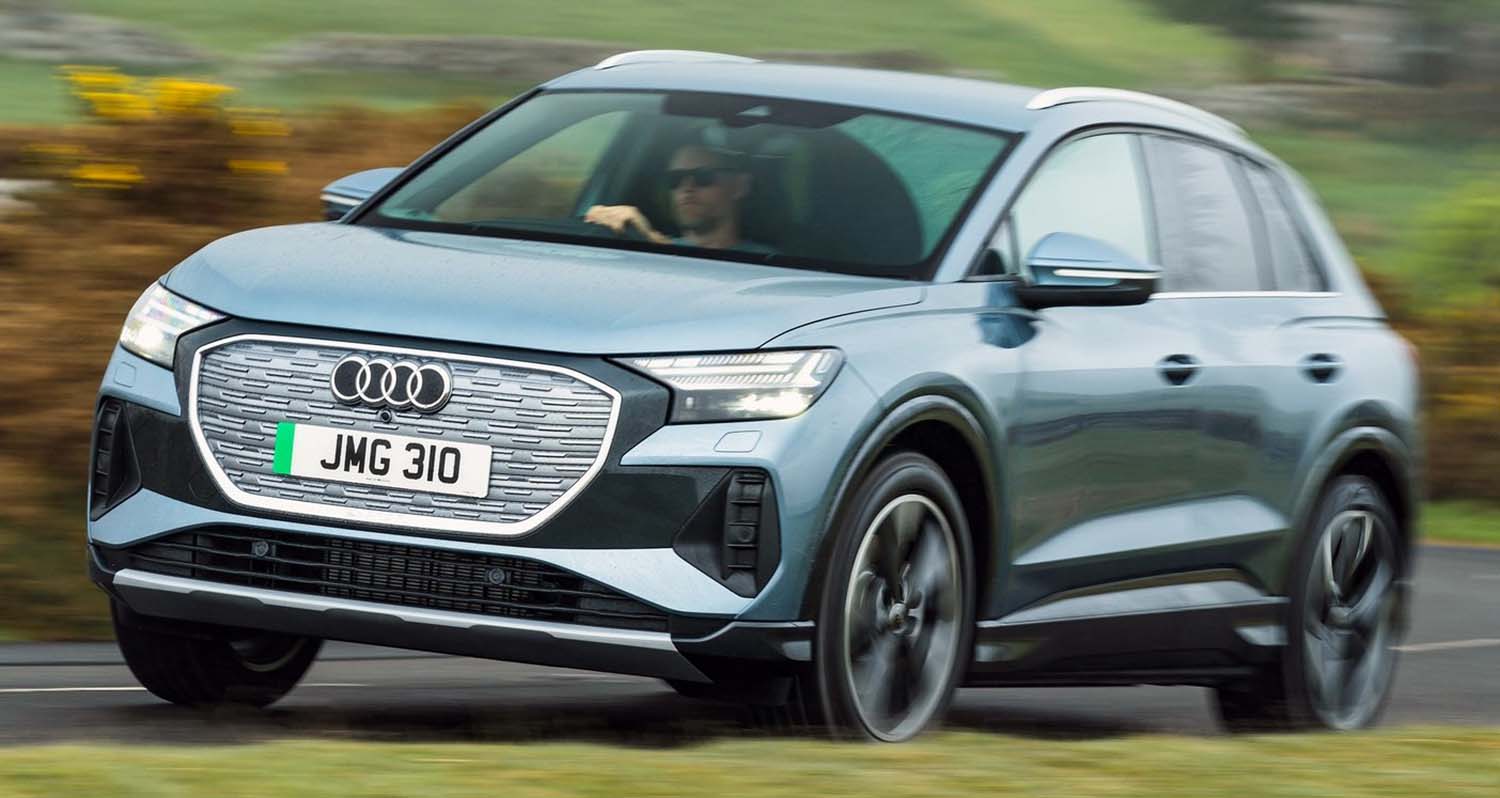 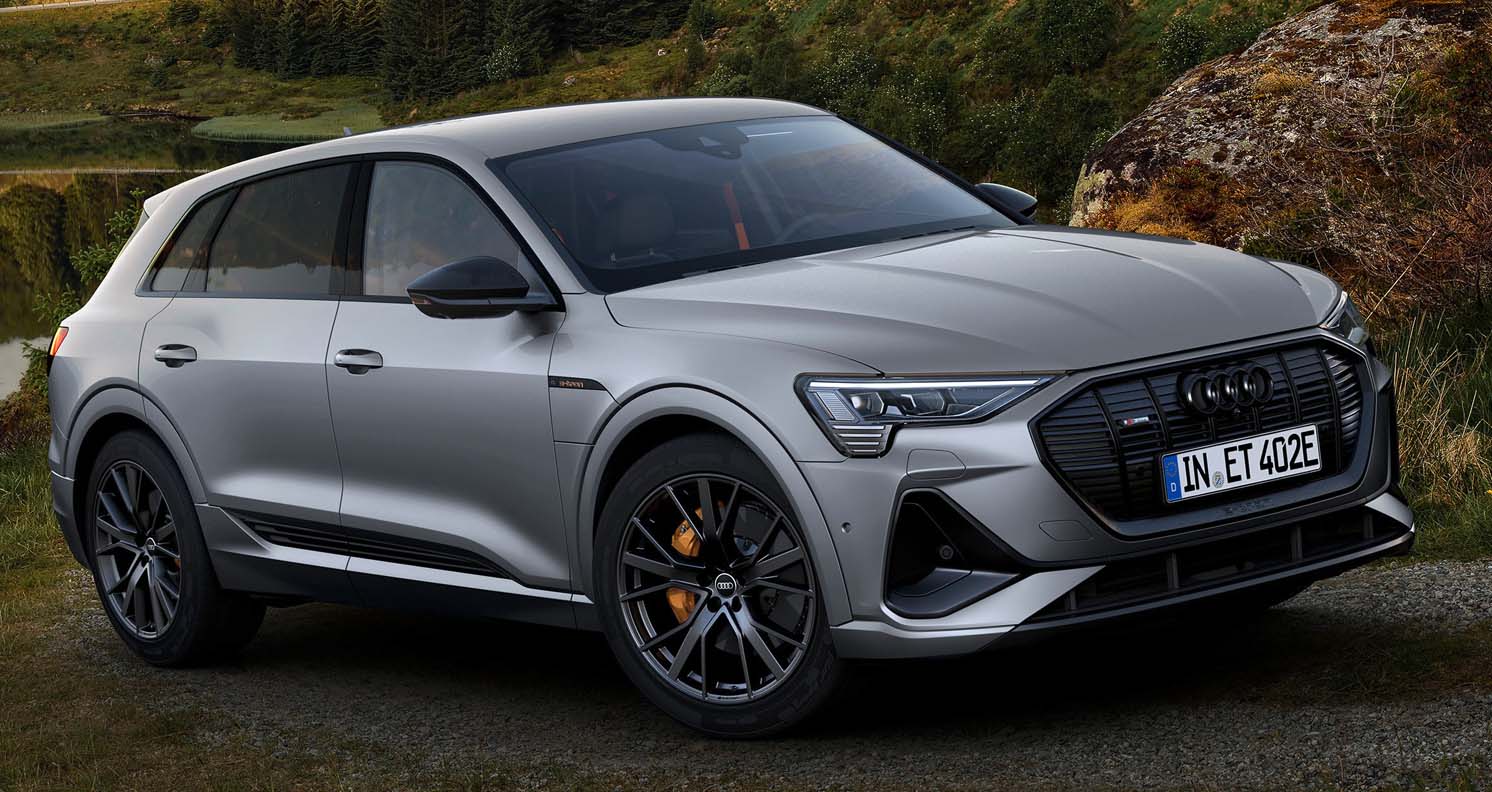