Audi Announces Its Return To Le Mans In 2023 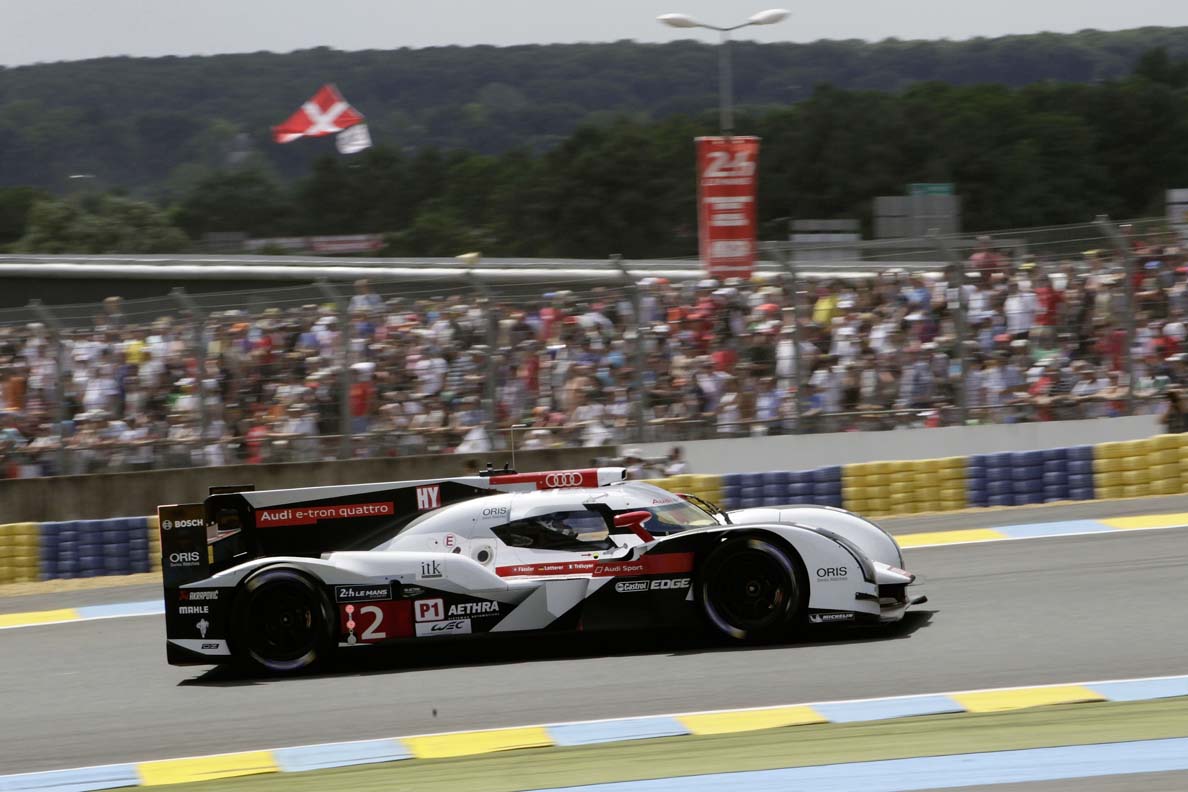 Audi will return to Le Mans and to sports prototype racing with an electrified sports car in the 2023 season. The successor to the successful Audi R18 is already taking shape.

“The new LMDh category fits perfectly with our new set-up in motorsport,” says Julius Seebach, Managing Director Audi Sport GmbH and responsible for Motorsport at Audi. “The regulations allow us to field fascinating race cars in prestigious races worldwide. In addition, we are making use of synergies inside the Volkswagen Group with our partner strategy.”

The successor to the Audi R18 is being built in close cooperation with the brands’s sister company Porsche. “A great strengh of the Volkswagen Group is the collaboration of the brands in the development of road cars,” says Seebach. “We are now transferring this proven model to motorsport. Nevertheless, the new sports prototype will be just as much a genuine Audi as the Audi RS e-tron GT1 that was launched recently and has also been developed on a platform shared with Porsche.”

The sports prototype for the new LMDh category is currently being created at Audi Sport in parallel with the innovative SUV for the Dakar Rally. “Of course, the Dakar team is under greater time pressure, because there are only just under eight months left until our first participation in the Dakar Rally in January 2022,” says Andreas Roos, who is responsible for all factory motorsport commitments at Audi Sport. “But, we also want to be perfectly sorted for our comeback at Le Mans. That’s why we are running both projects in parallel with the highest priority.”

All the basic concept decisions have been made in the meantime. “We have selected a chassis partner and decided on an engine concept. Together with our colleagues from Audi Design, we are currently defining the look which will excite our fans,” says Andreas Roos. “Our goal is for the first prototype to be on its wheels early next year and to complete its roll-out in the first quarter.” An intensive test program will follow in 2022. The first race is planned for the Daytona 24 Hours (USA) in January 2023.

The regulations, which are trimmed for maximum cost efficiency, also make Audi’s new sports prototype interesting for customer teams. “With the LMDh project, we are continuing the philosophy of our early years in sports prototypes,” says Andreas Roos. “The Audi R8 was not only the most successful prototype of its time from 2000 to 2006, with 63 victories in 80 races, but it was also very successful in the hands of our customers and easy for the teams to handle. This is also the premise with the electrification of our new sports prototype. Our goal is to also put the car in the hands of professional customer teams right from the start, in parallel to factory entries. We are currently evaluating internally how this will work in detail.”

Being able to fight for overall victories and championship titles with an Audi at the Le Mans 24 Hours, at the Daytona 24 Hours, in the World Endurance Championship (WEC) and in the IMSA series is an attractive prospect for many teams. There is already a lot of interest in the new LMDh race car.

Audi holds the distance record at the Le Mans 24 Hours and has won the world’s most important endurance race 13 times. Audi customer teams scored overalls victories at Le Mans in 2004 and 2005. 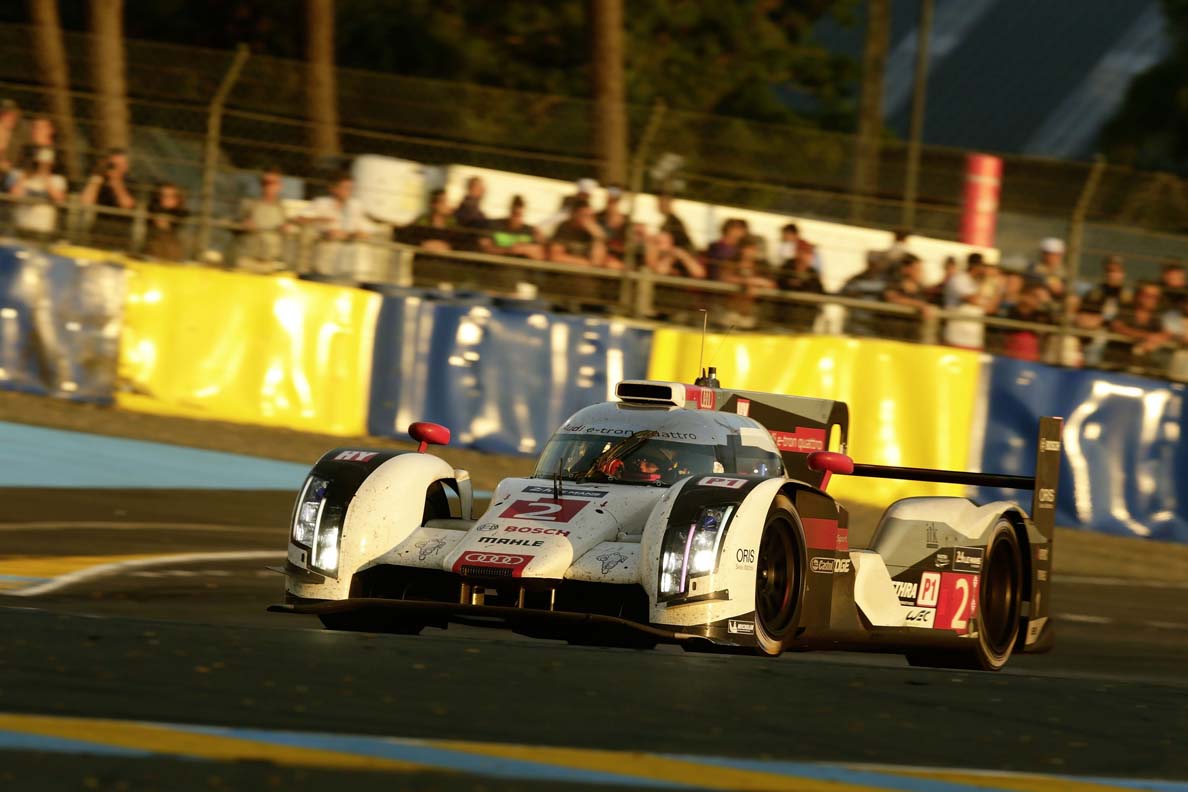 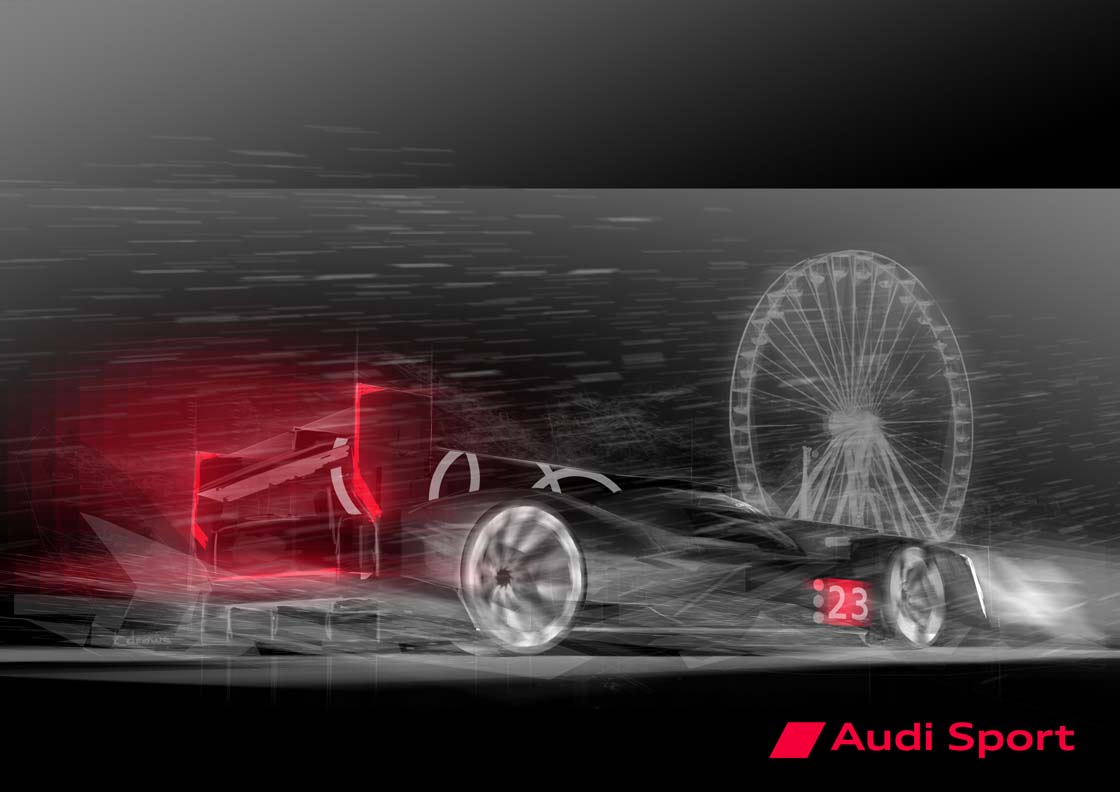 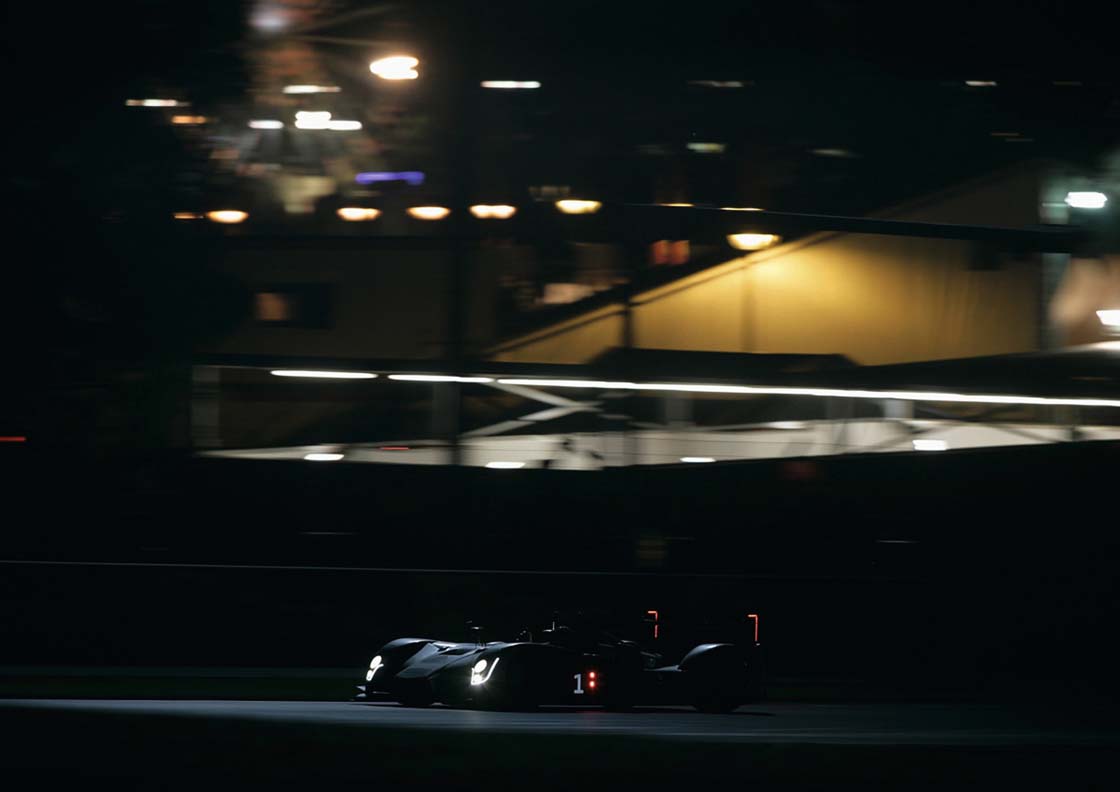 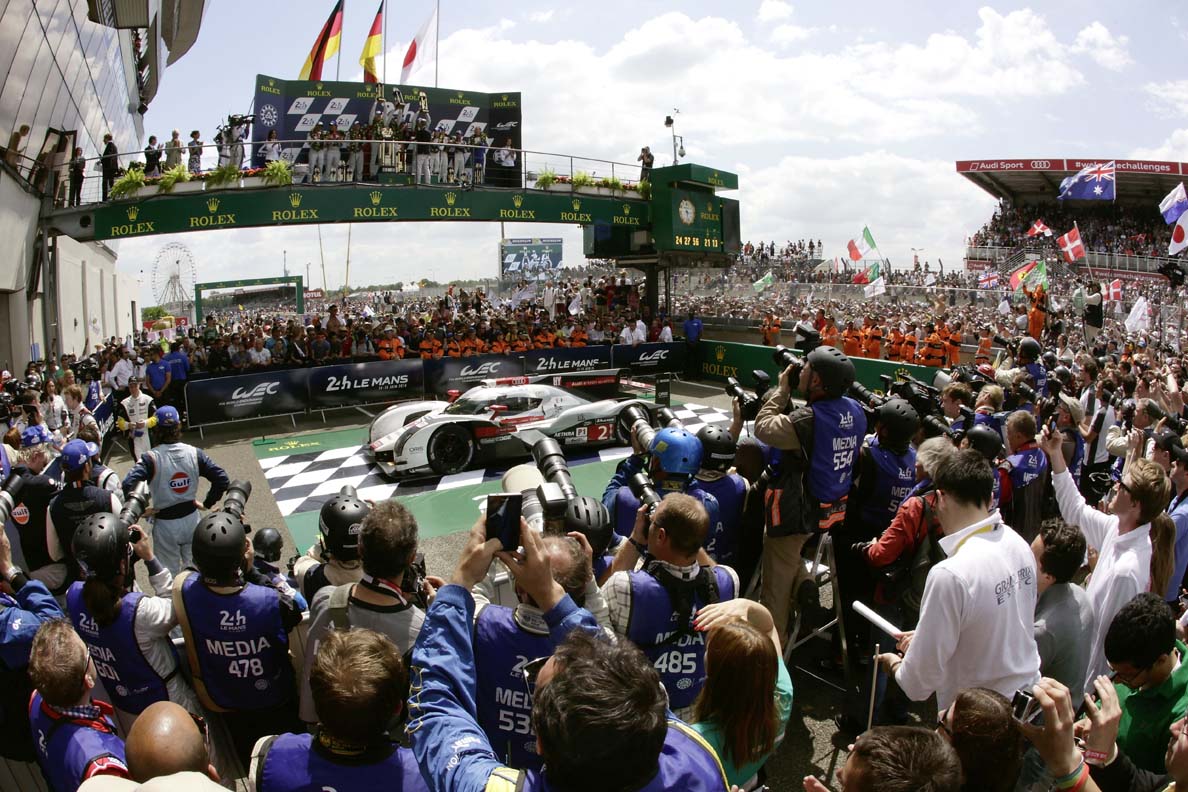 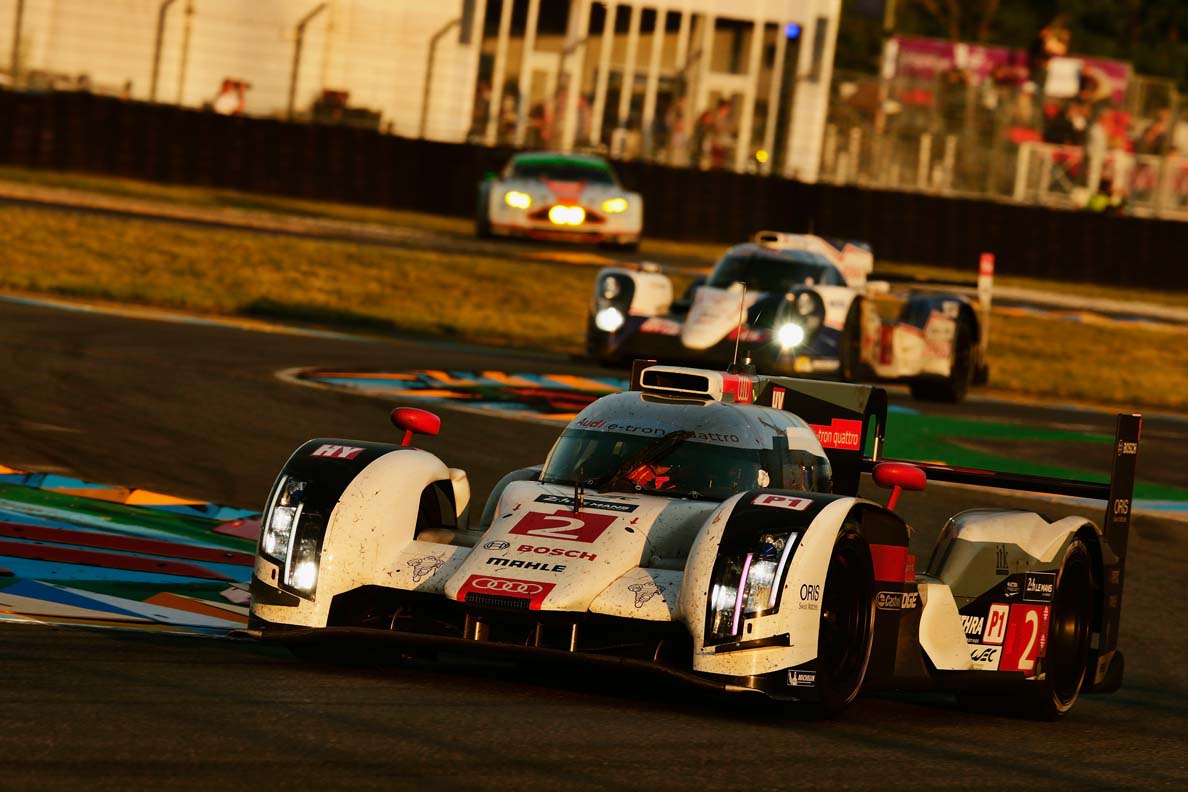