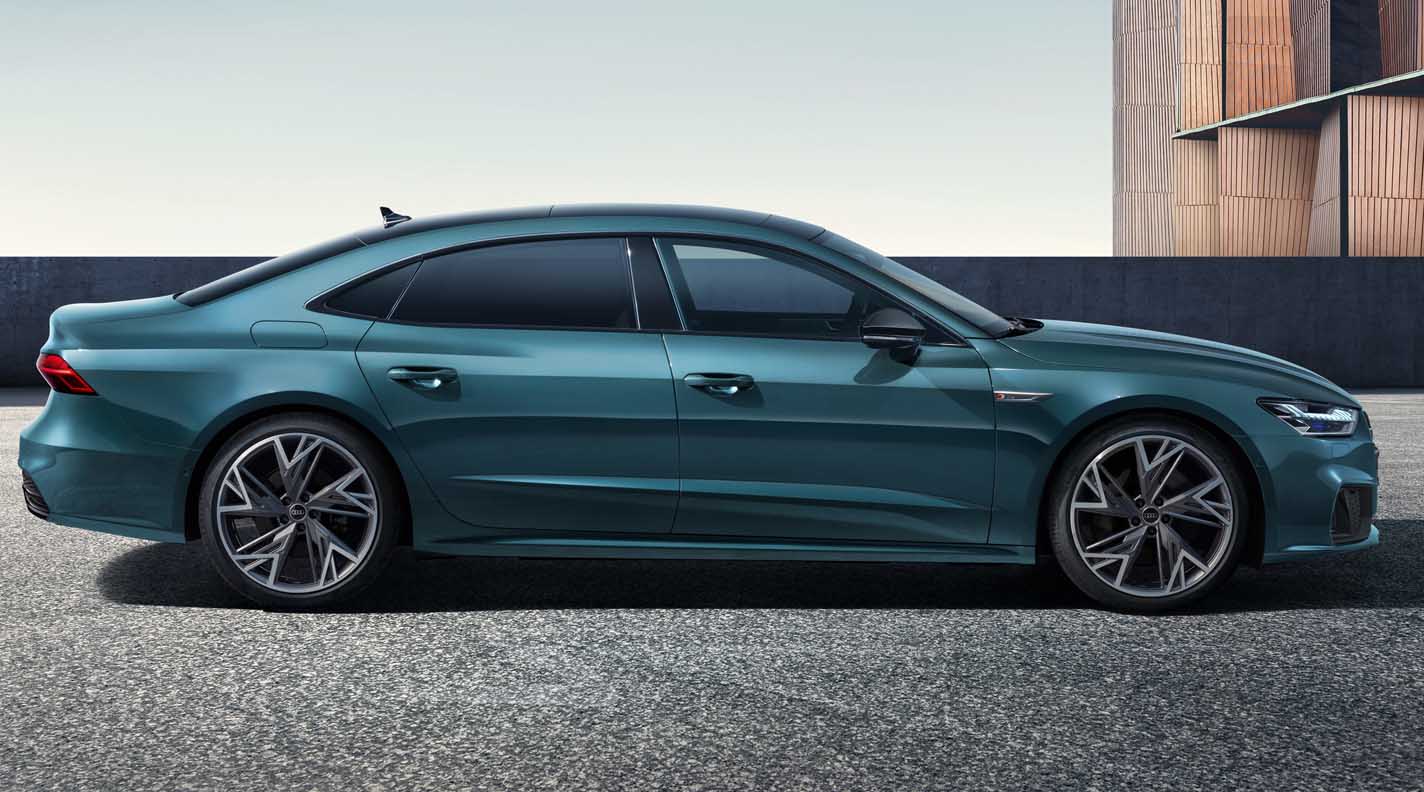 For the first time the presentation of AUDI AG at Auto Shanghai 2021 is taking place with two partners at a shared trade-fair stand. Audi and its Chinese partner companies FAW and SAIC are showing no fewer than four world premieres: the brand-new Audi A6 e-tron concept vehicle and the all-round updated Audi Q5L, in addition the Audi A7L and an SUV study, still kept beneath a cover, named Audi concept Shanghai – the first two products made by a new partner, SAIC Audi.

Audi is taking its next purposeful steps to set a new course in China. A clear focus on electromobility, a new production site for electric vehicles in Changchun and a second partnership with the SAIC Motor Corporation – these are the pillars for implementing Audi’s future China strategy.

“We are actively pushing ahead with the change to sustainable mobility in China. With our new arrangements we have created the perfect foundation for this, and are setting a new strategic course for Audi’s business in China,” says Markus Duesmann, CEO of AUDI AG.

At the end of 2020 the company announced the founding of the Audi FAW NEV Co. In cooperation with its long-standing joint-venture partner FAW, Audi is currently building a completely new automotive plant specially for the future generation of electric-powered models on the basis of the new PPE technology platform. The first series-manufactured automobiles for the Chinese market are scheduled to come off the production line from 2024 onwards in Changchun.

Audi is further expanding its presence in China through a second partnership. Cooperation with the SAIC Motor Corporation begins this year with production in the Shanghai Volkswagen plant in Anting/Shanghai.

Werner Eichhorn, President of Audi China, emphasized at the press conference that “In cooperation with our partner of many years, FAW, we have successfully built up our business in China for three decades. Together with FAW and our second partner in cooperation, SAIC, we are now entering a new phase of growth. These are partnerships with which we will continue our successful course in Audi’s biggest market.”

With four world premieres at Auto Shanghai, Audi is providing an outlook on specific developments for the future:

The show car named Audi A6 e-tron concept shows for the first time what a vehicle based on the PPE platform, reserved exclusively for e-automobiles, could look like: a 4.96-meter-long sportback, as elegant as it is dynamic, with a 100 kWh battery that will ensure a range of more than 700 kilometers (according to the WLTP standard). The future series version will be produced in Europe and China, and is intended for sales worldwide. The 800-volt technology on board enables extremely fast charging: it takes no more than 10 minutes to recharge enough energy for 300 km.

With the new Audi Q5L presented in Shanghai, the brand is completing the enhancement of this product series, now in a version with a long wheelbase. The successful SUV will continue to be manufactured in the Changchun plant in the FAW-VW joint venture.

On its home turf in Shanghai, the partner SAIC Audi is introducing two debutants – one with electric power, the other with a powerful internal combustion engine under the hood. The completely redesigned Audi A7L limousine, which will go into production in the course of 2021, is appearing in its series look. Made in Shanghai and reserved for the Chinese market, the Audi A7L combines the sporty DNA of the A7 Sportback with the prestigious elegance of a large limousine. Innovative technologies such as adaptive air suspension, rear-wheel steering and the permanent quattro four-wheel drive are among the features of the Audi A7L.

SAIC Audi is showing the second debutant in the new program, still kept under wraps – an SUV study named Audi concept Shanghai. The series-made version of the all-electric, 4.87-meter-long vehicle is to be unveiled in the second half of 2021.

In 1988 Audi was the first premium manufacturer to start local production in China, in the FAW-Volkswagen joint venture. Since then approximately 7 million vehicles have been delivered in China. Audi’s production in the FAW-VW joint venture takes place at four sites in China: in Changchun, Foshan, Tianjin and Qingdao. In 2020 a total of 727,358 vehicles were sold in the People’s Republic – an increase year-on-year of 5.4 percent. In the first quarter of 2021 Audi supplied 207,386 cars to customers in China. 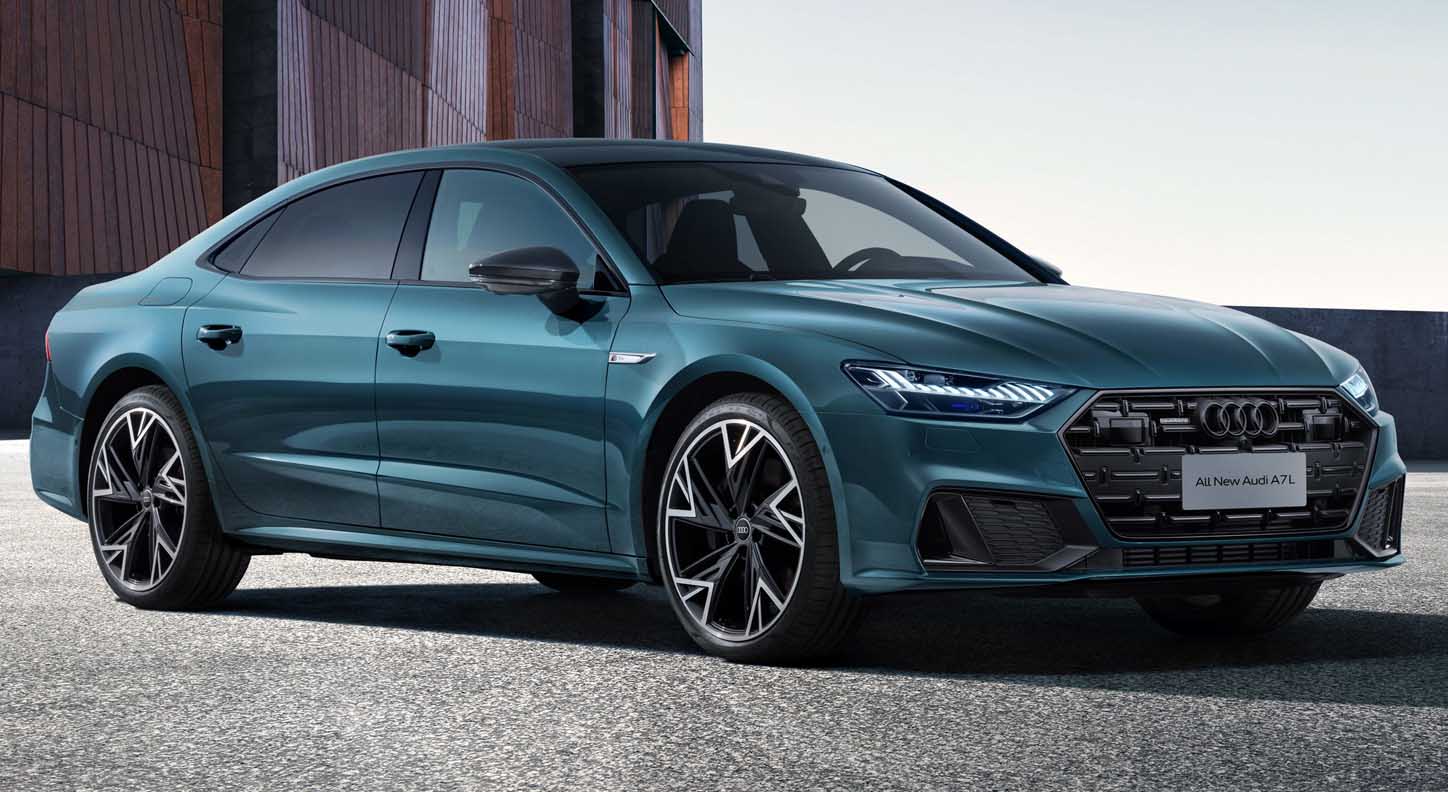 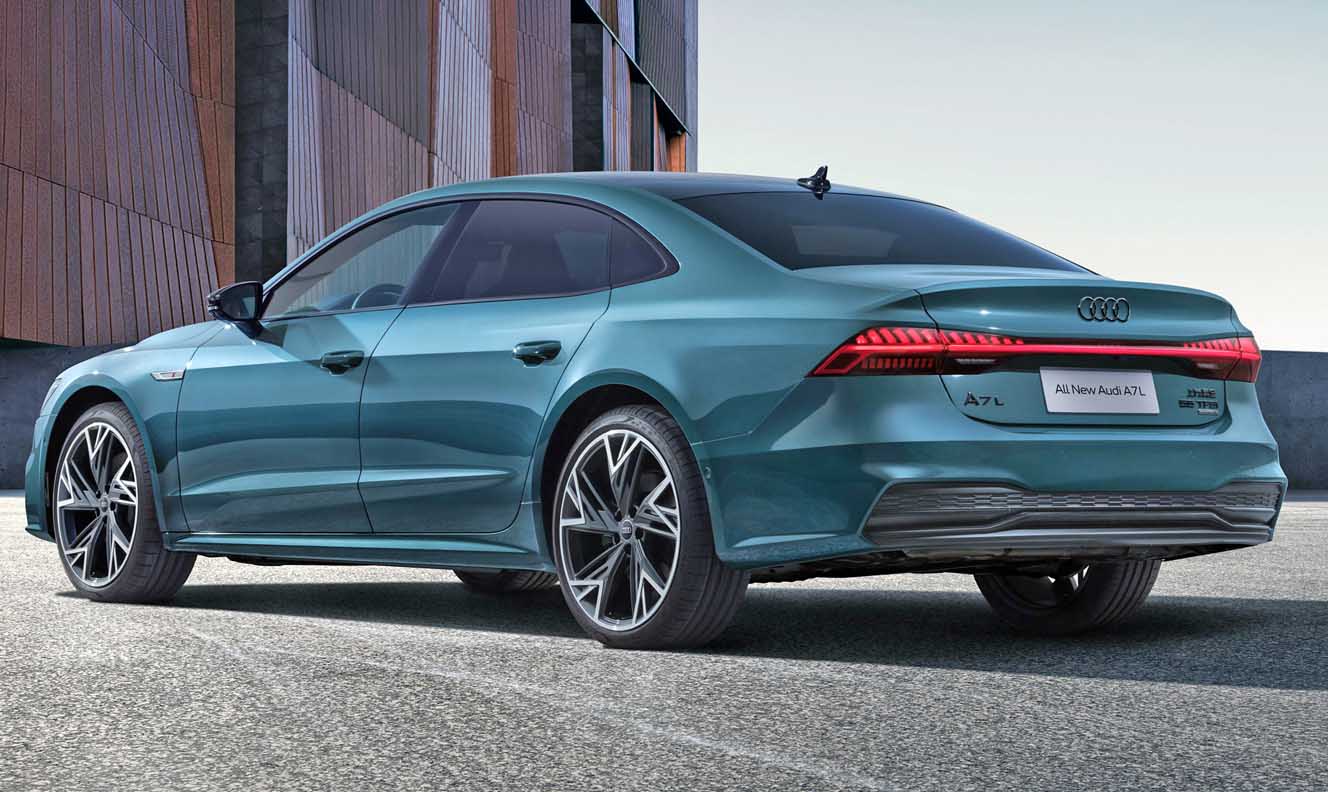 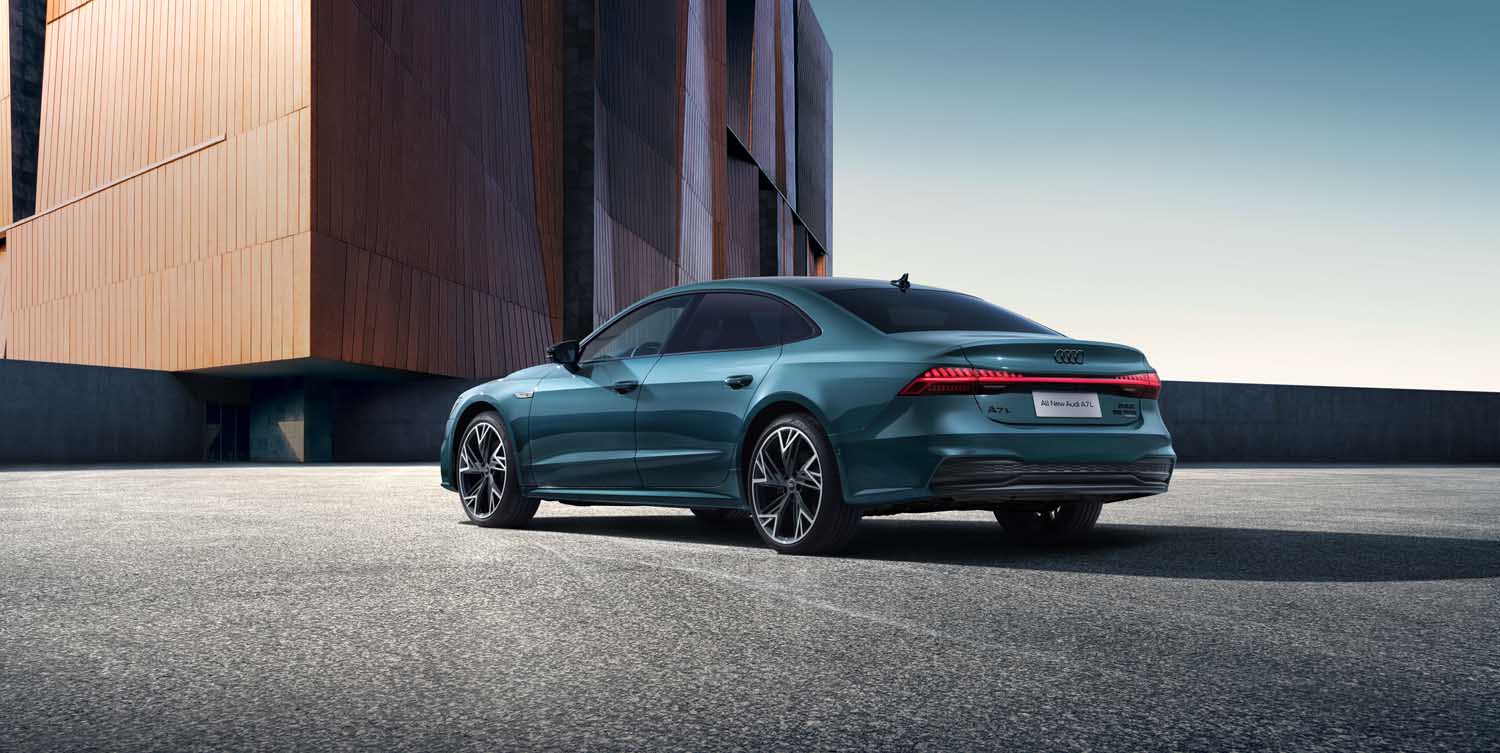 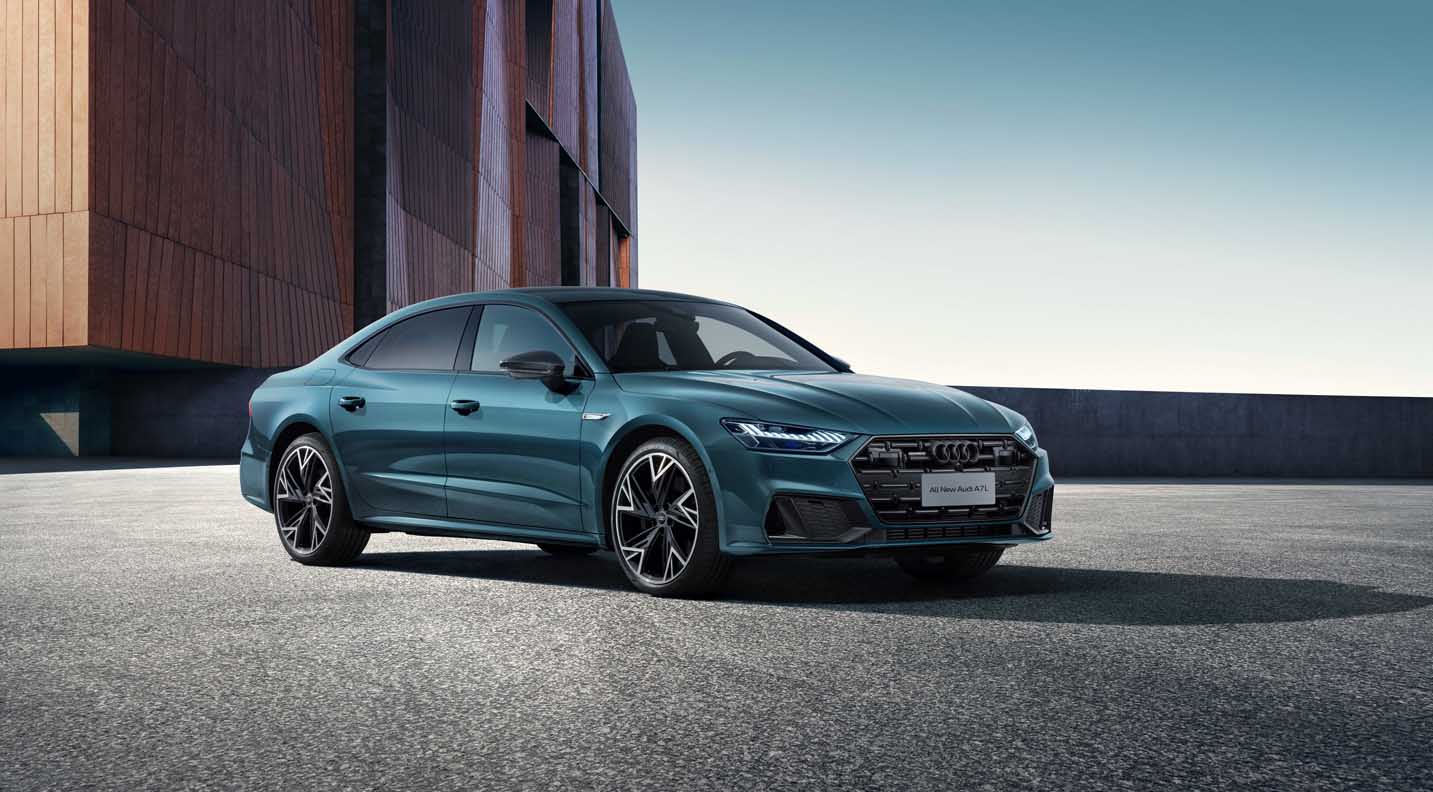 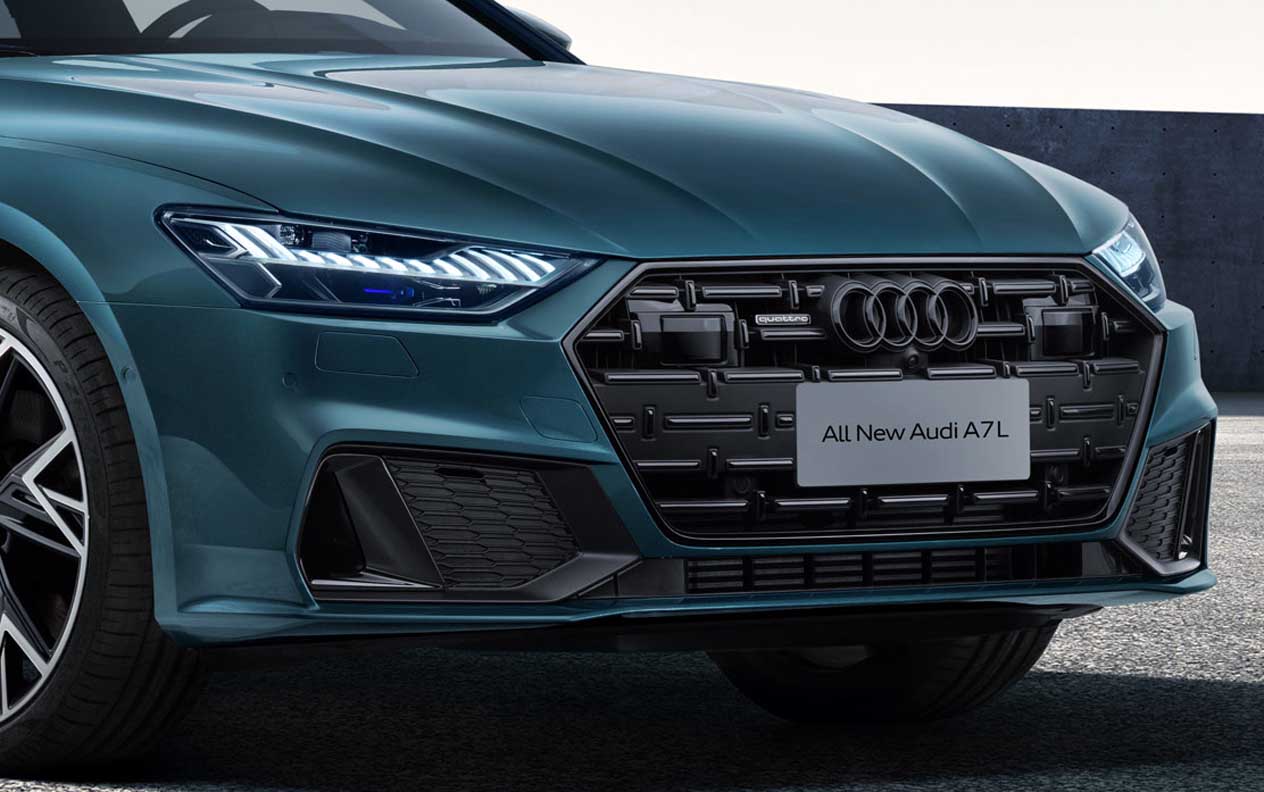 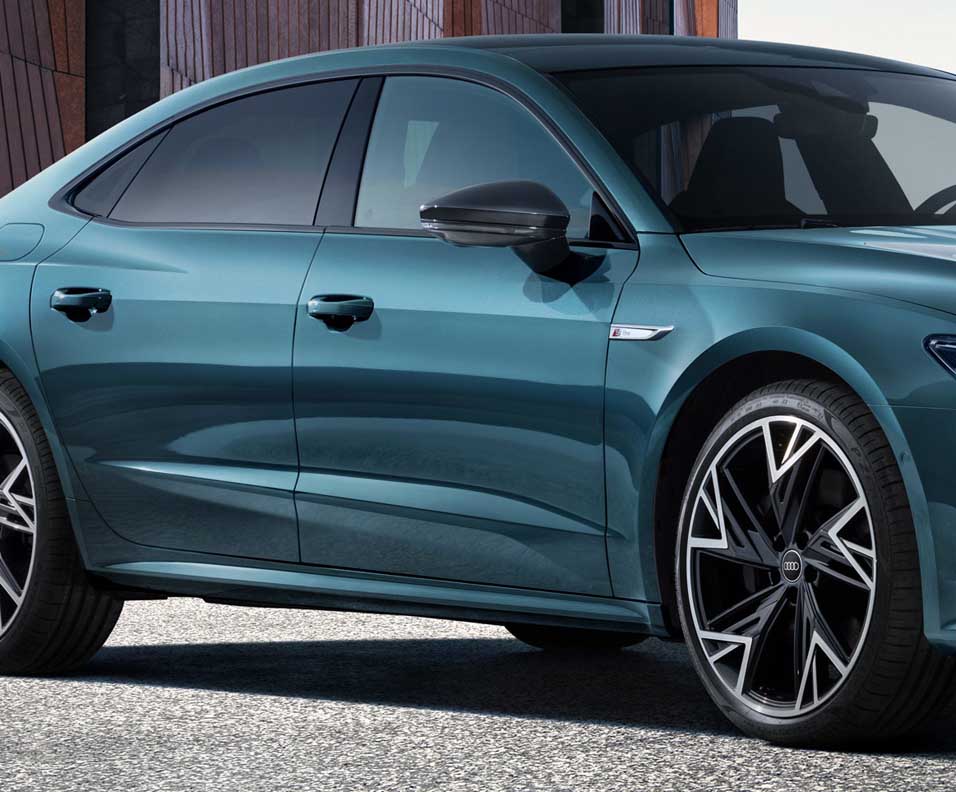 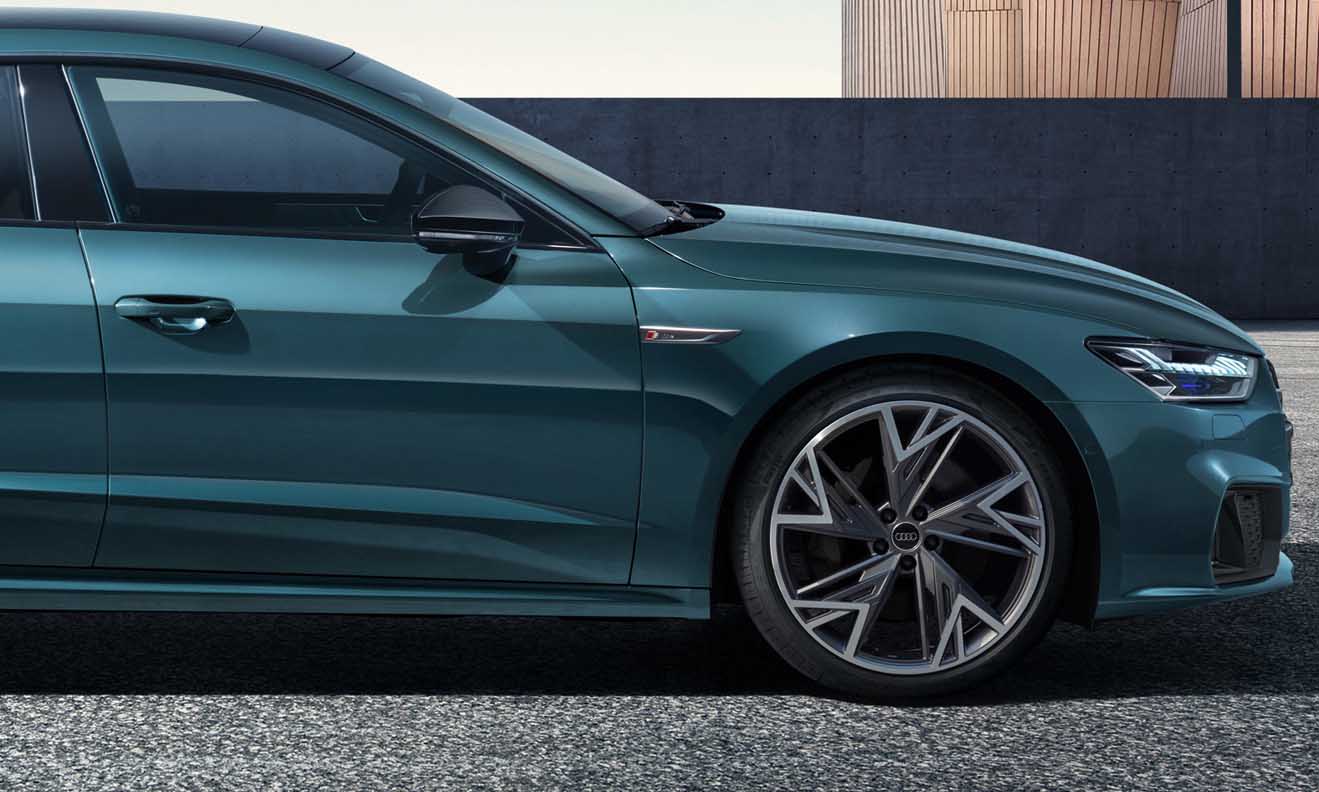 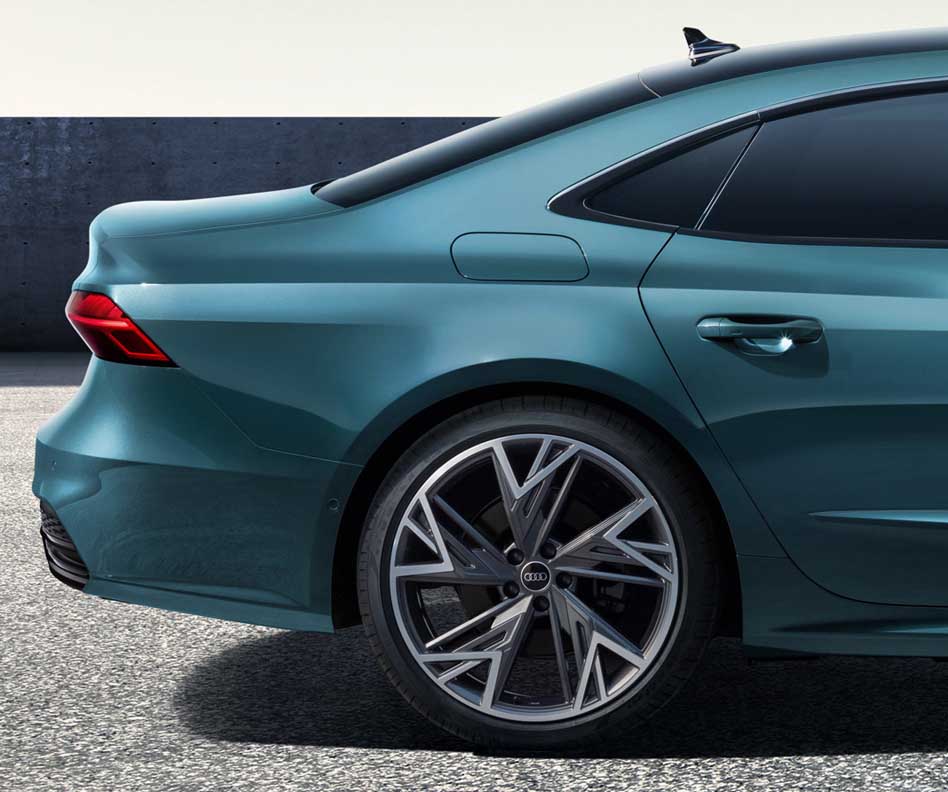 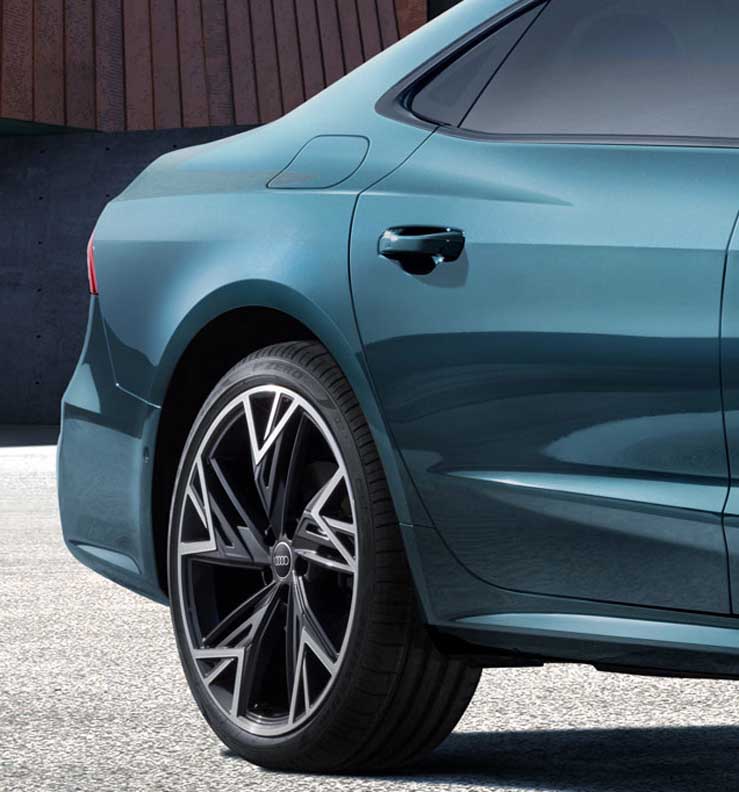 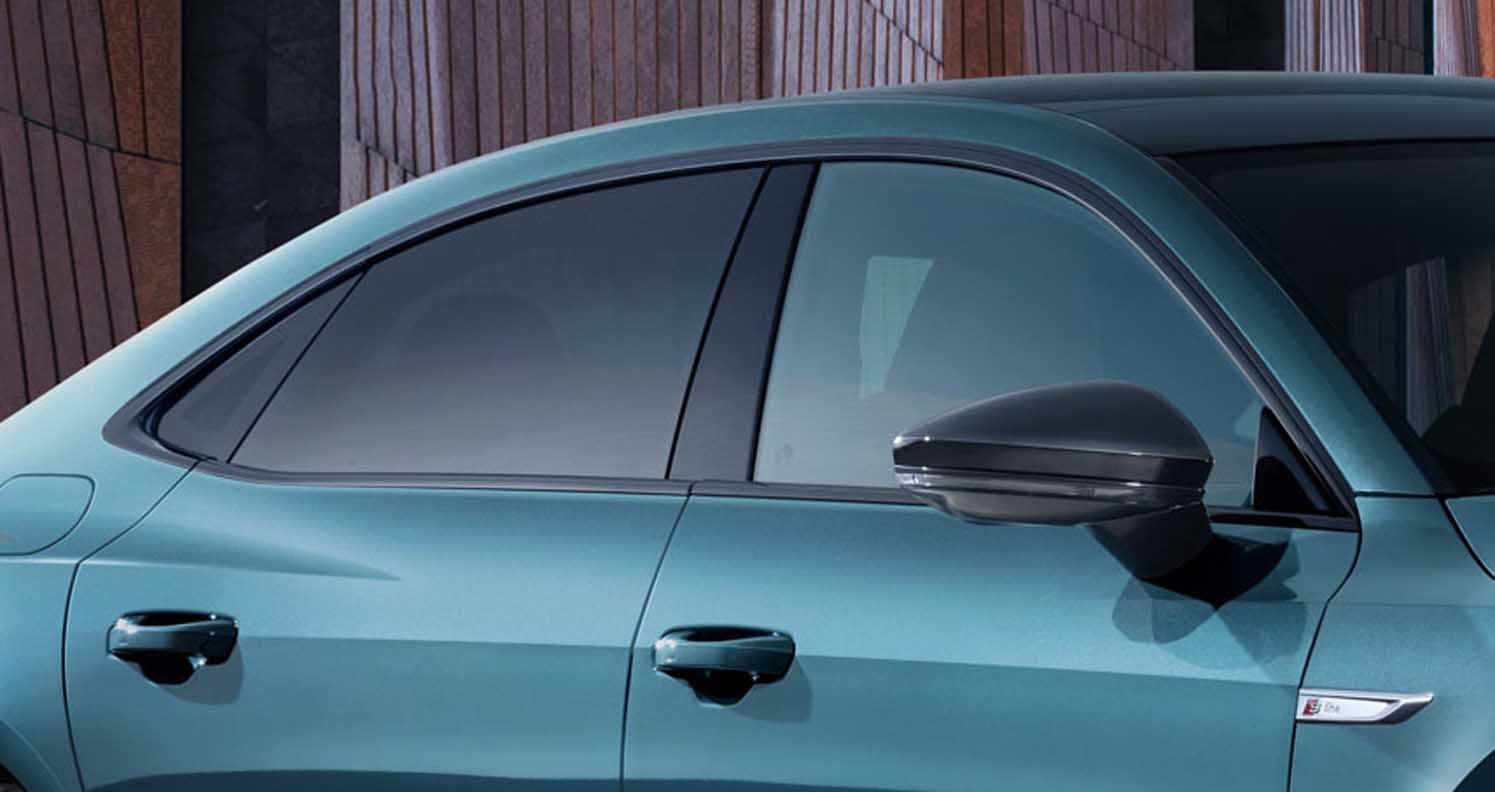 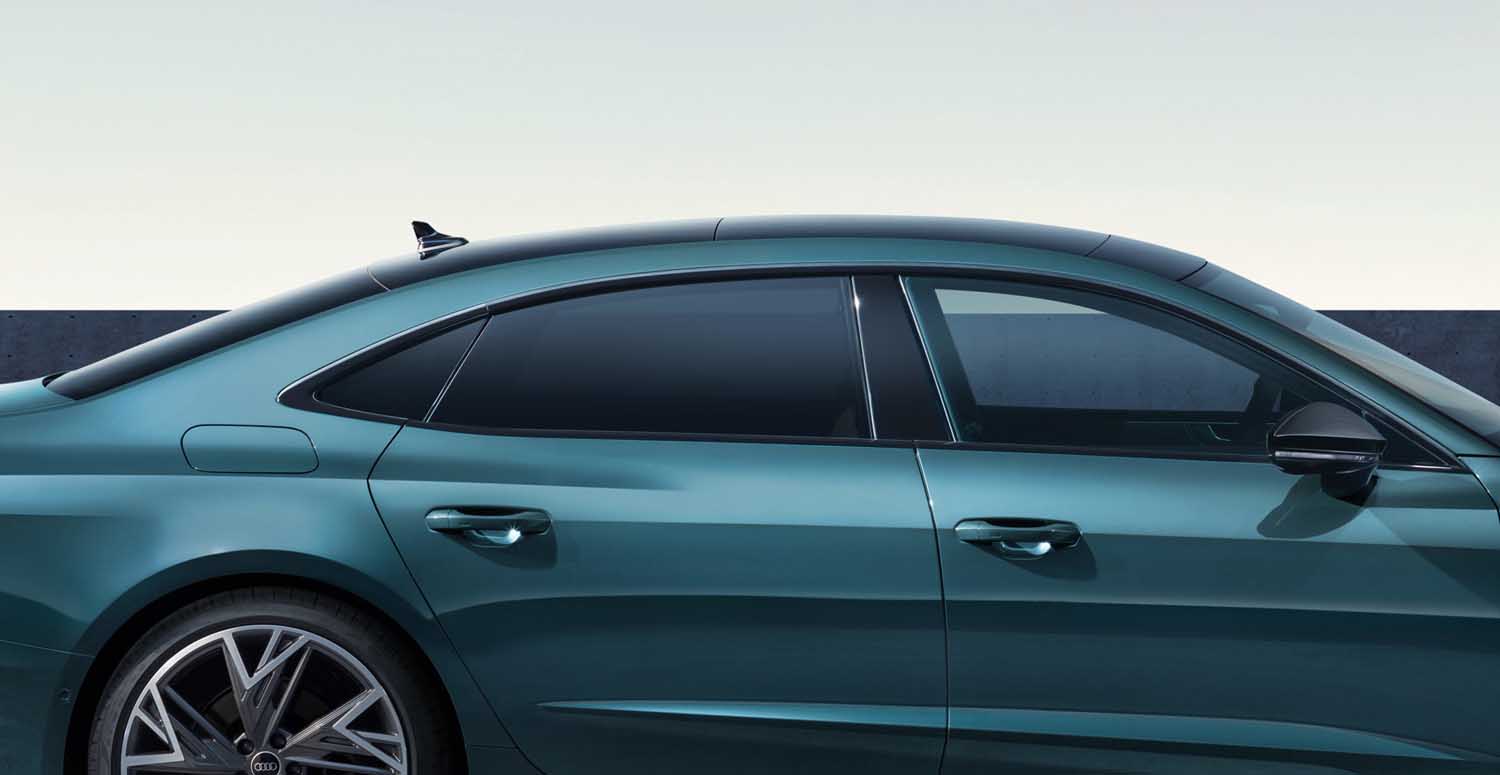 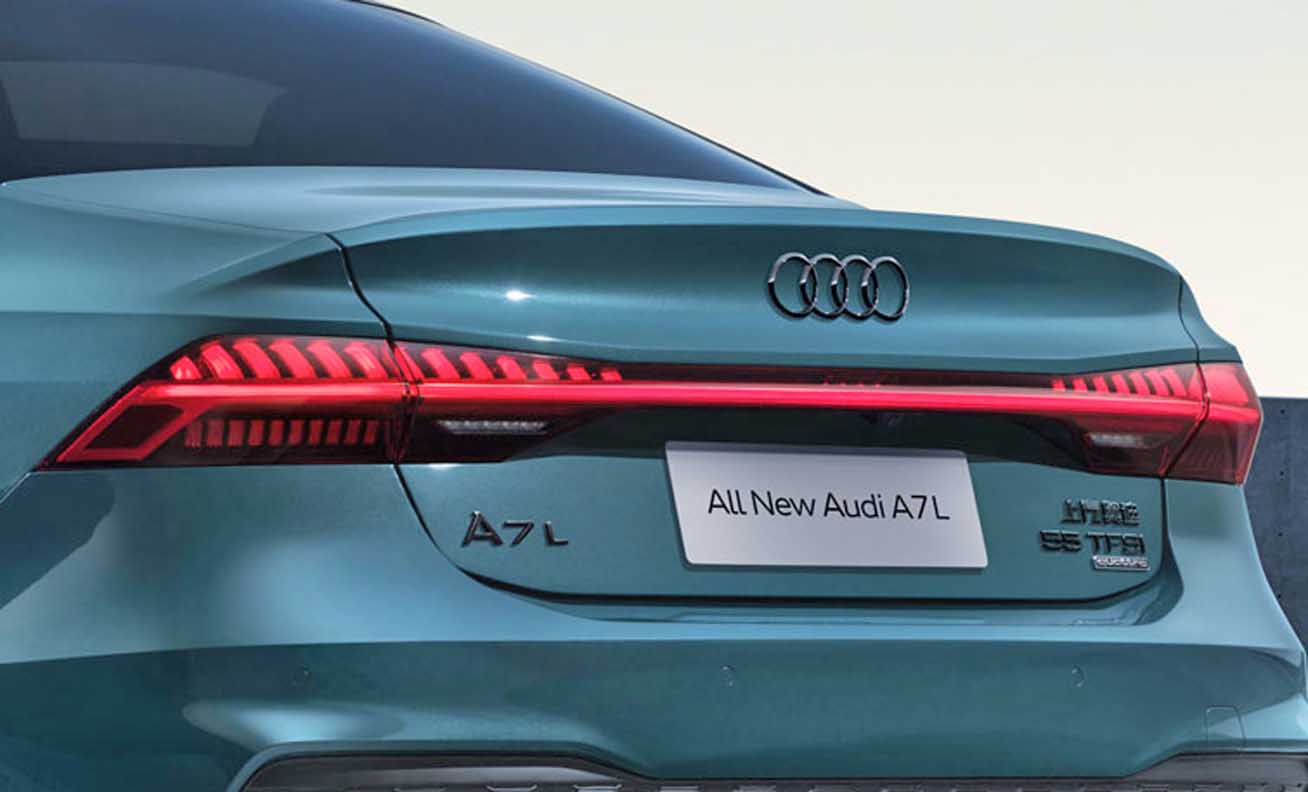 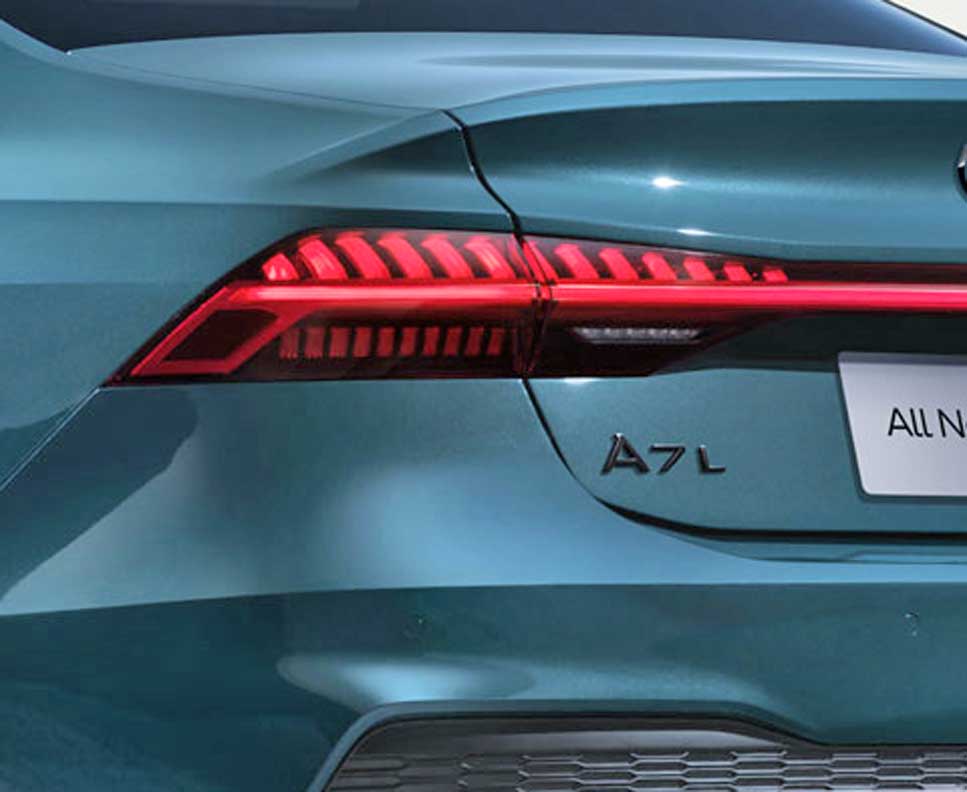 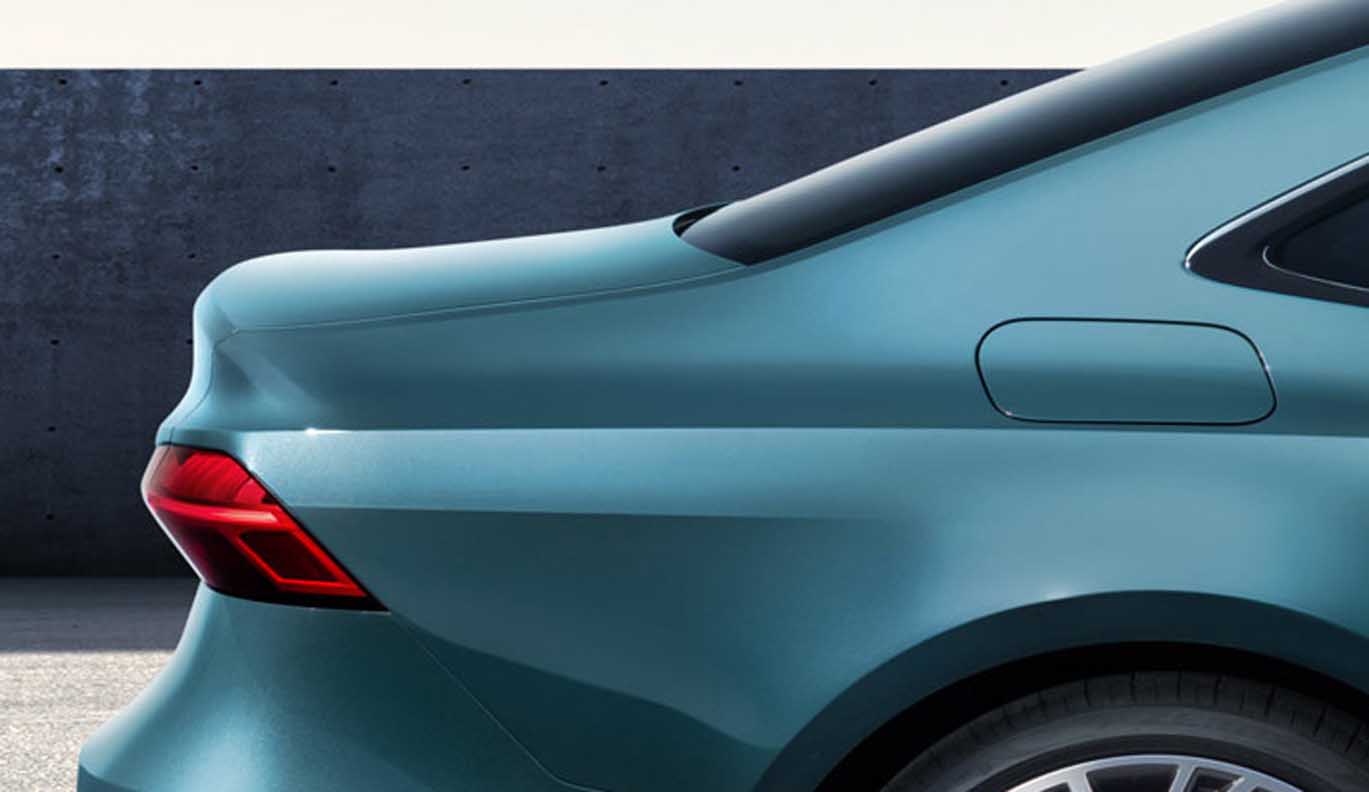 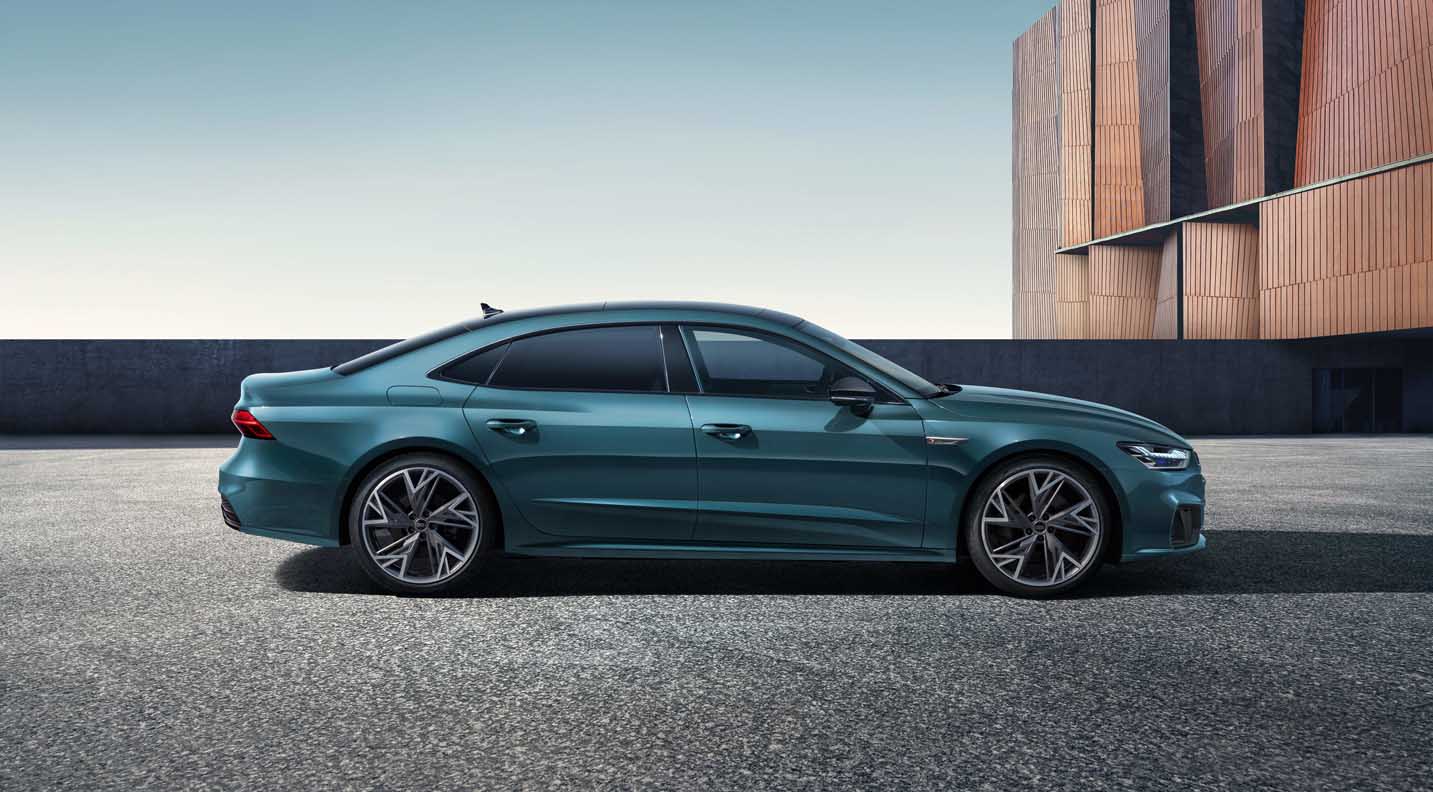