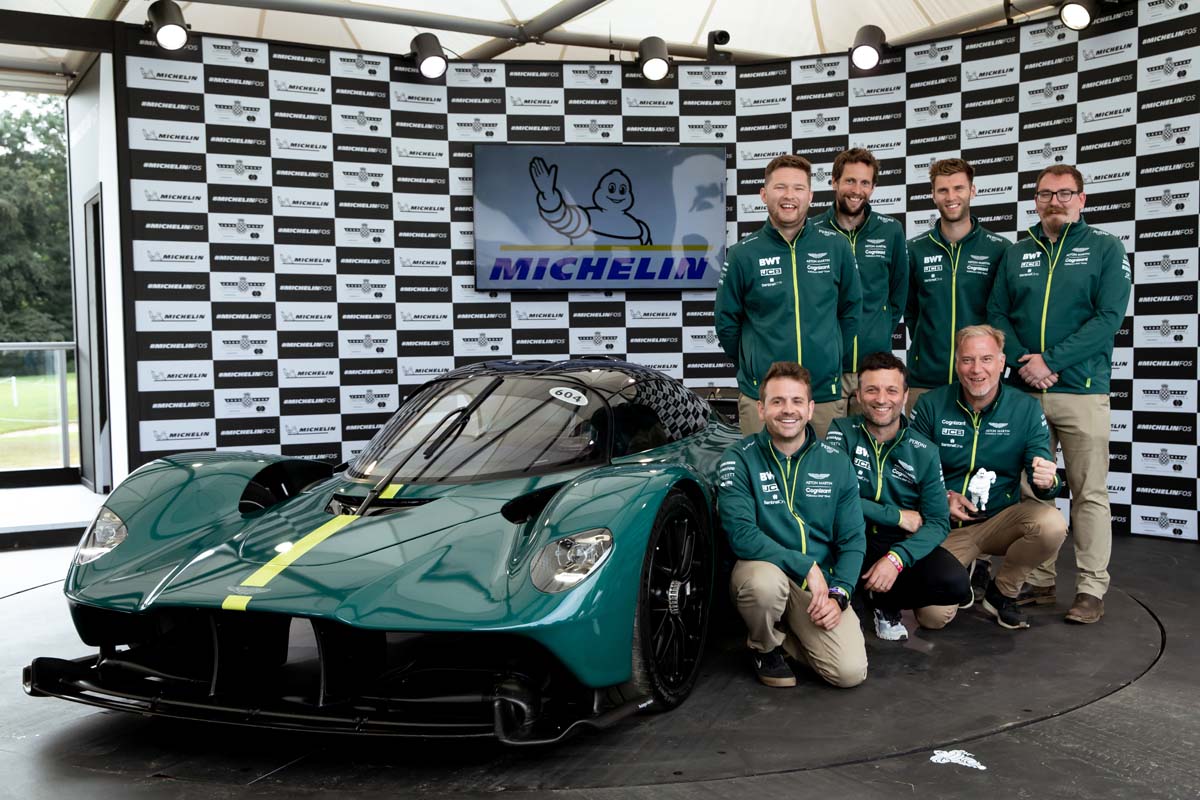 The all-new Aston Martin Valkyrie hypercar has been declared the Michelin Supercar Paddock Showstopper of the Festival at this year’s Goodwood Festival of Speed.

Chosen for its pursuit of function over form, the judges were impressed with the hypercar’s impeccable road-going credentials, as well as its striking aerodynamic design and mind-blowing performance.

The Aston Martin Valkyrie made its global dynamic debut at Goodwood Festival of Speed and is the first hypercar the legendary British marque has ever produced. The name of the car intentionally evokes images of an otherworldly power, and its performance lives up to that billing. Featuring a huge 6.5-litre V12 hybrid engine capable of delivering 1160 horsepower in a car which is exceptionally lightweight – its 100% carbon fibre chassis and body weigh just over 1,000 kilograms – helping it achieve better than a 1:1 power to weight ratio.

The hypercar takes design and engineering cues from Formula One racing, thanks to collaborative input from Red Bull Racing’s legendary design guru Adrian Newey. The aerodynamics around the car were designed to give F1 standard of performance, downforce and handling. Capable of reaching 0-62mph in a blistering 2.5 seconds, the Valkyrie has an astonishing top speed in excess of 250mph.

The Glickenhaus 004S and the Rimac Nevera were runners up of the Michelin Supercar Paddock Showstopper Award.

Owner Dr. Cecilia Muldoon drove the Glickenhaus SCG 0004S for the first time on the Goodwood Hillclimb and came straight to the Paddock stage to showcase the unique and wonderful supercar. With a supercharged V8 delivering 650bhp, the three-seater with a central driving position and includes some amenities rare in the world of track cars, including air conditioning, Bluetooth speakers and a backup camera.

On the Michelin Supercar Paddock Stage James Glickenhaus described the car as “a road car born on the track.” Judges were extremely impressed with the car’s bespoke design, both inside and out, coupled with the vehicle’s performance and rarity. They felt it was unique and worthy of being a Showstopper finalist.

The judges were also blown away by the outstanding all-electric Rimac Nevera. The Croatian hypercar was a runner up for the award. It produces a staggering 1914 horsepower and can accelerate from 0 to 100 kph in 1.97 seconds, and from 0 to 300 kph in 9.3 seconds. Each of the Nevera’s wheels are driven by their own electric motor, and each wheel’s torque is automatically adjusted for improved handling. 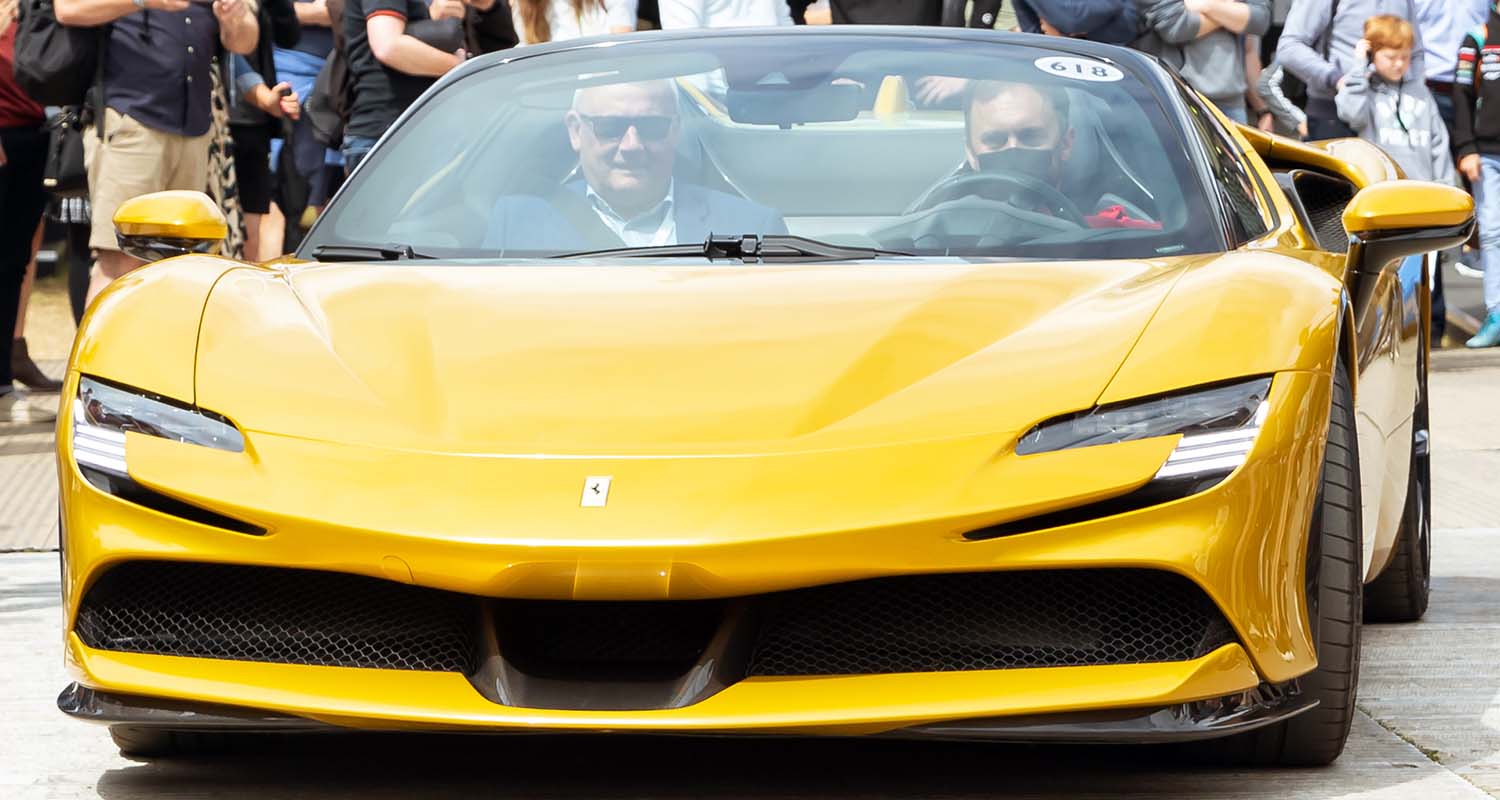 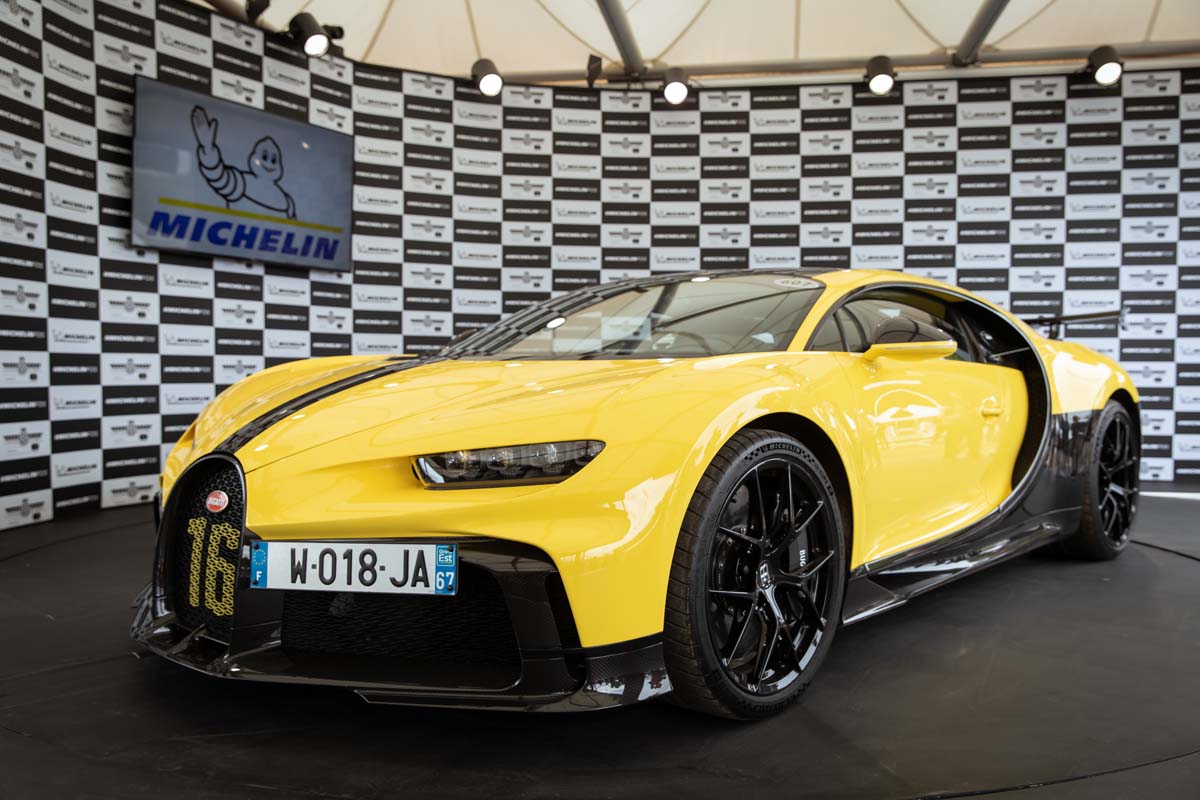 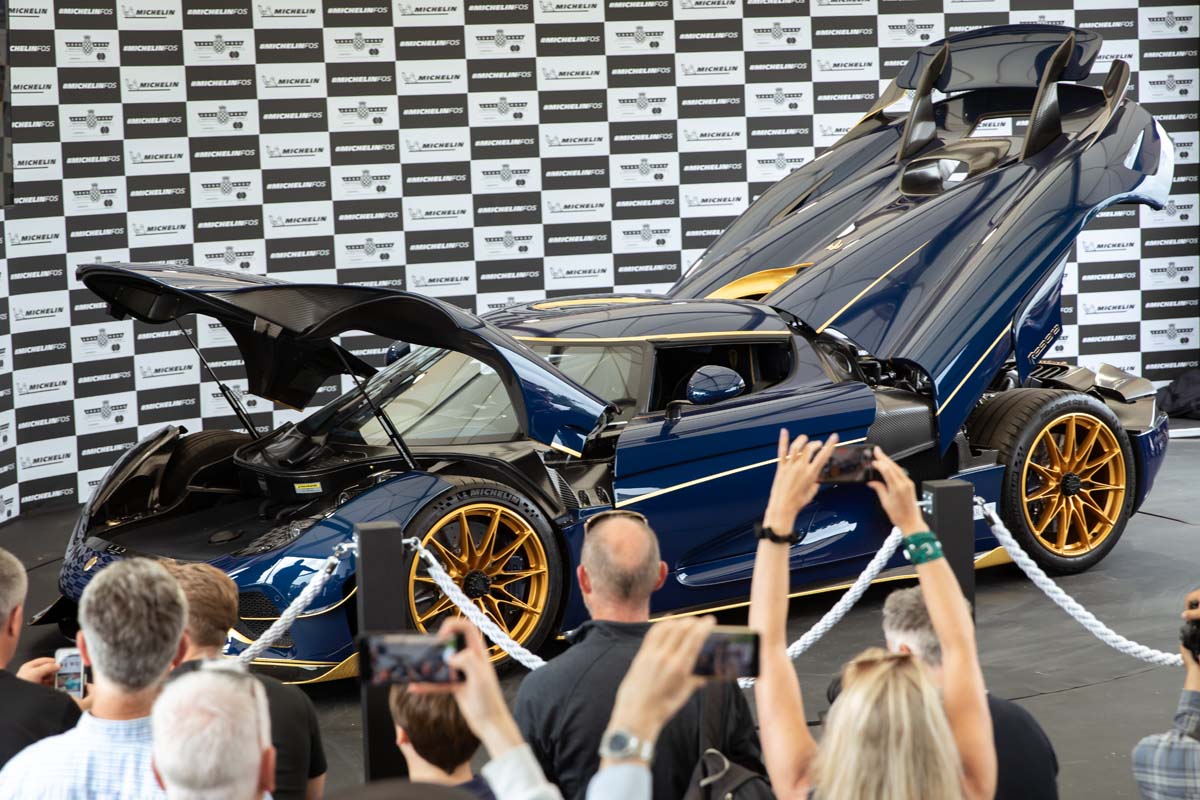 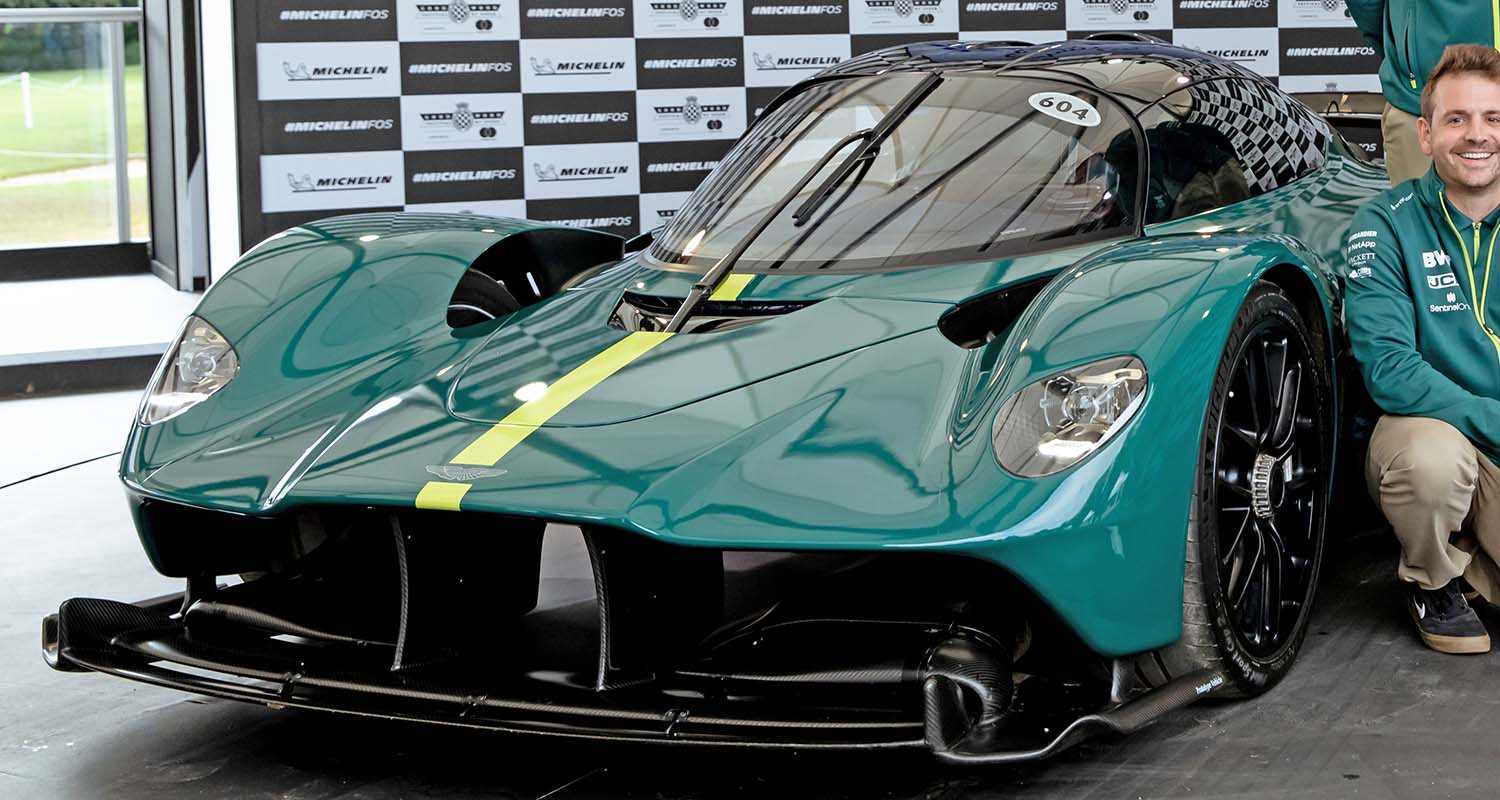 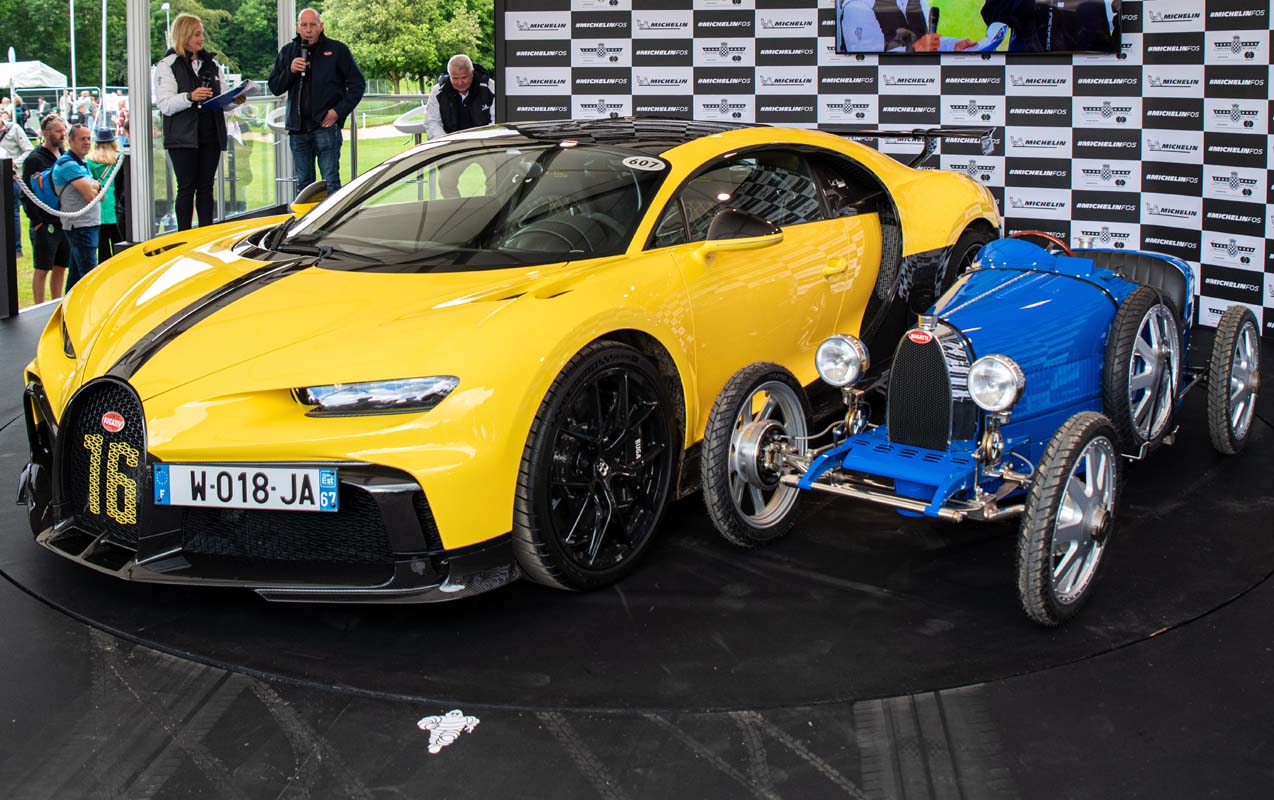 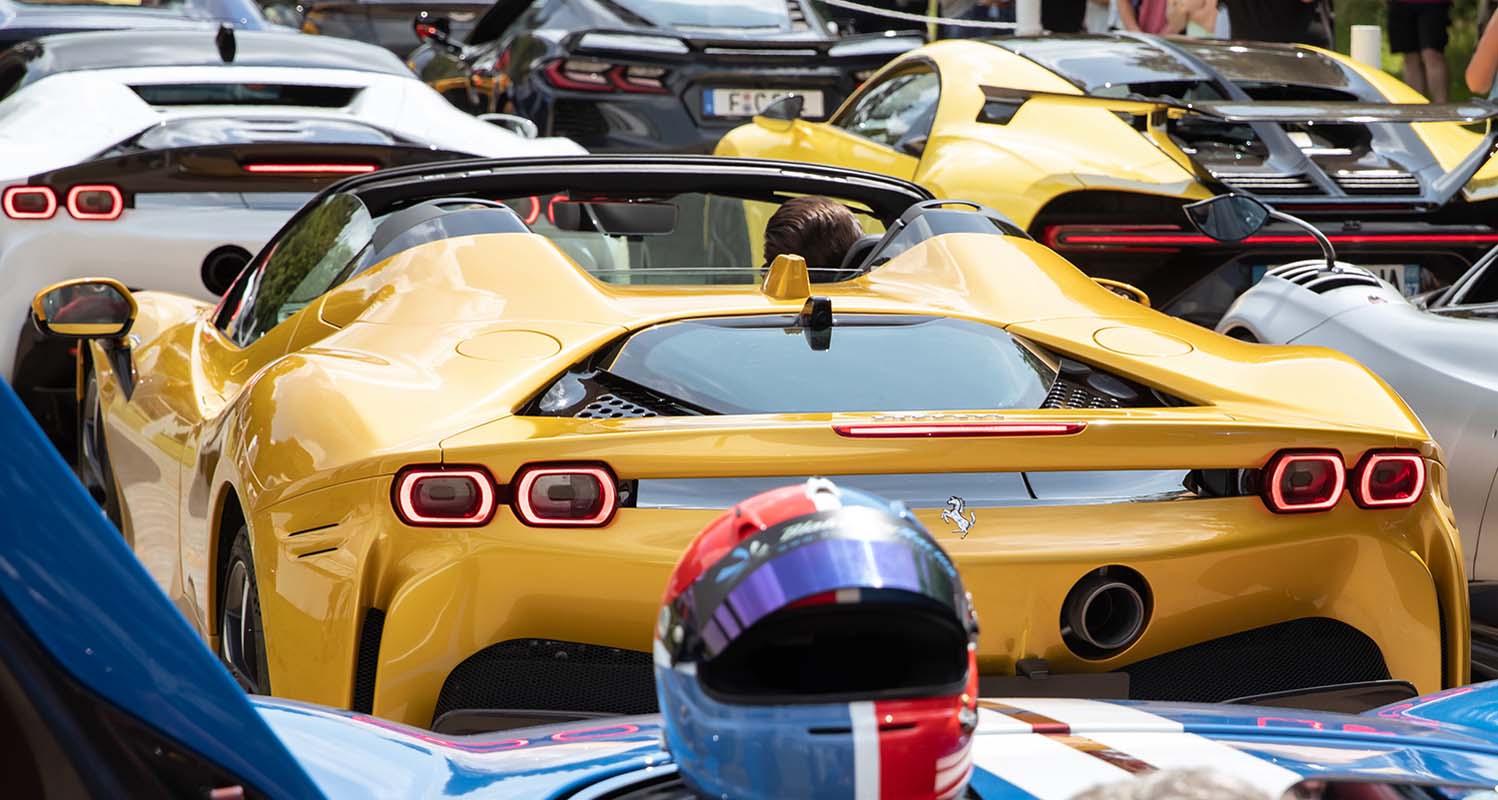 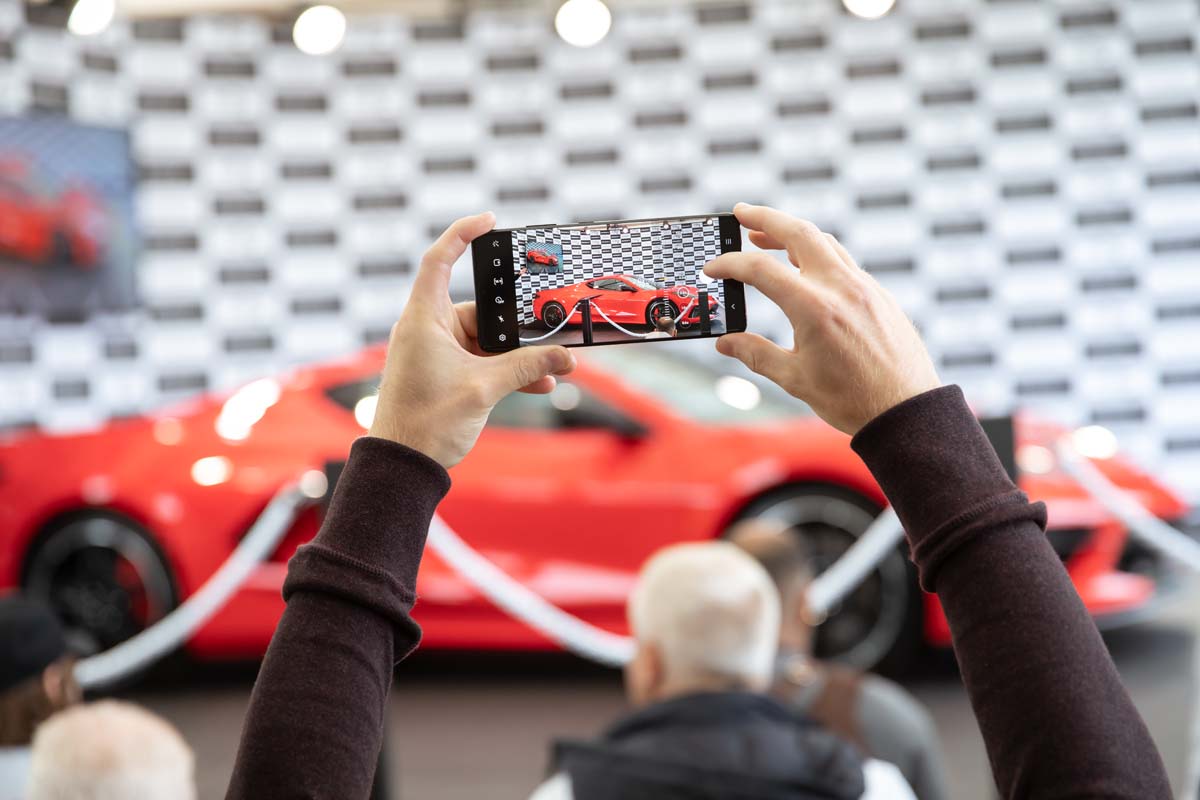 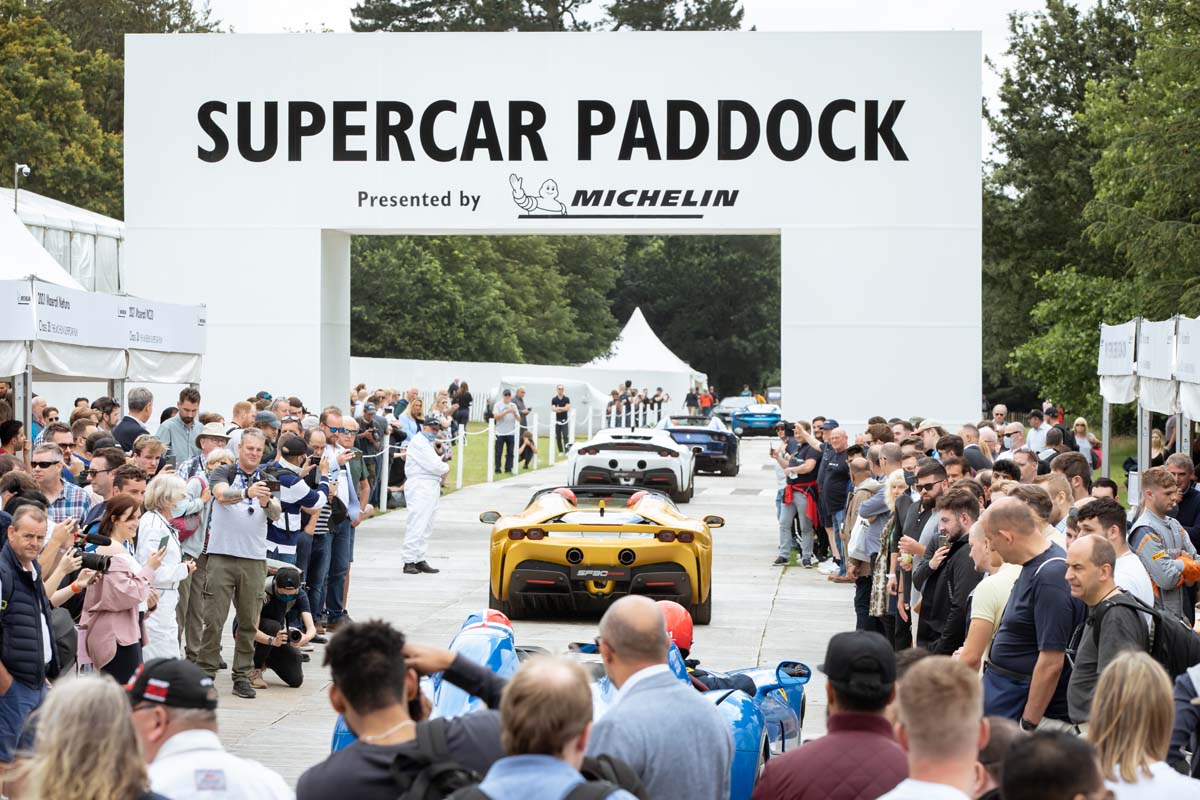 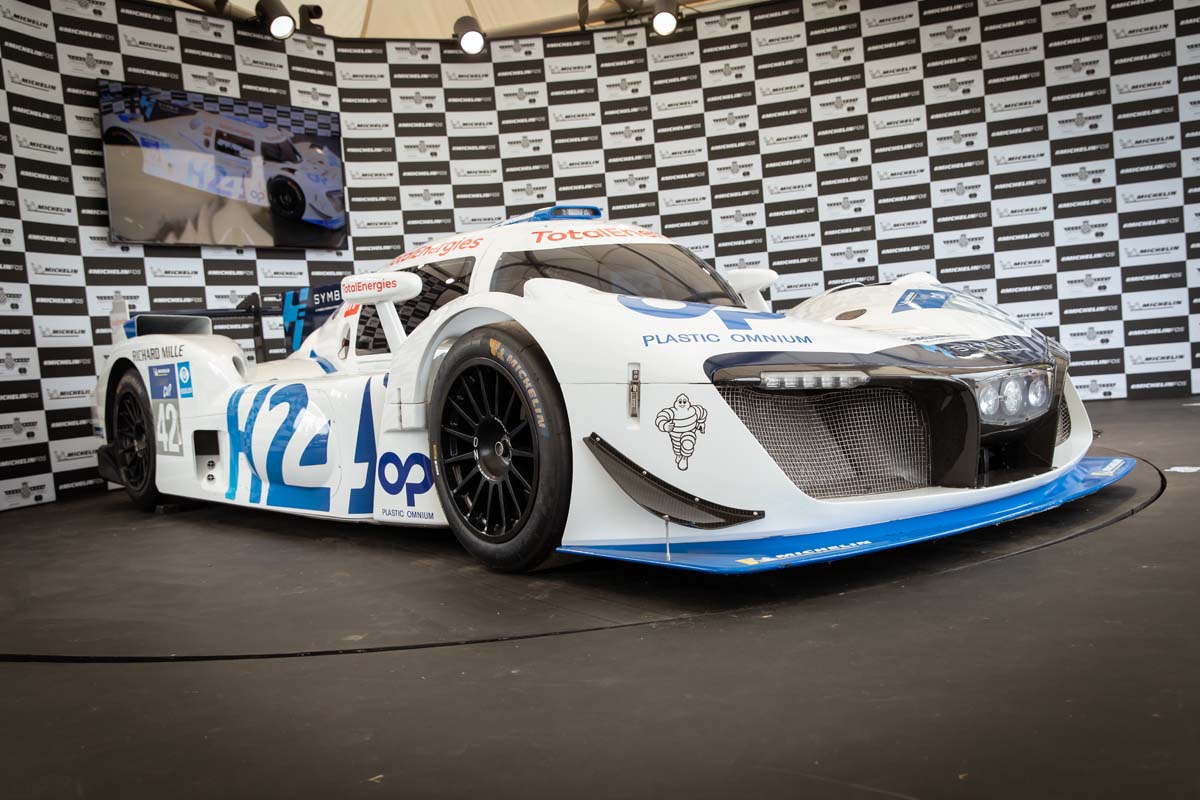 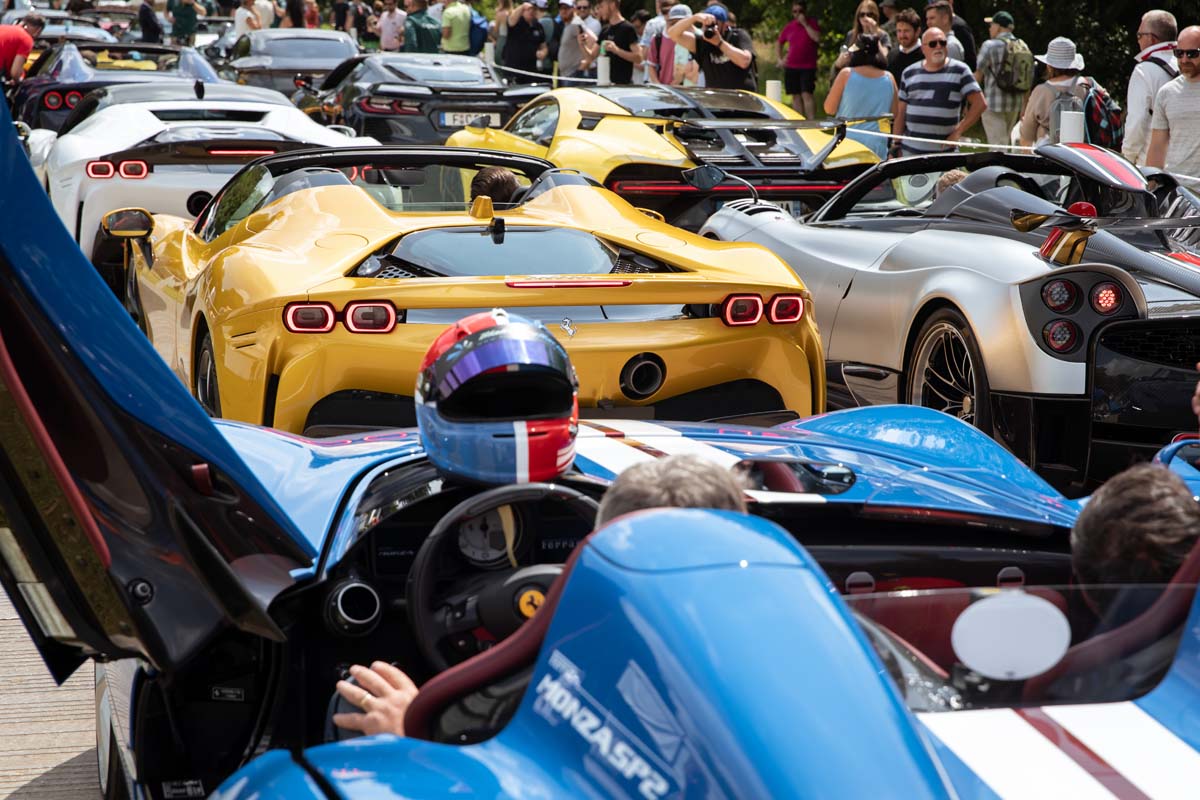 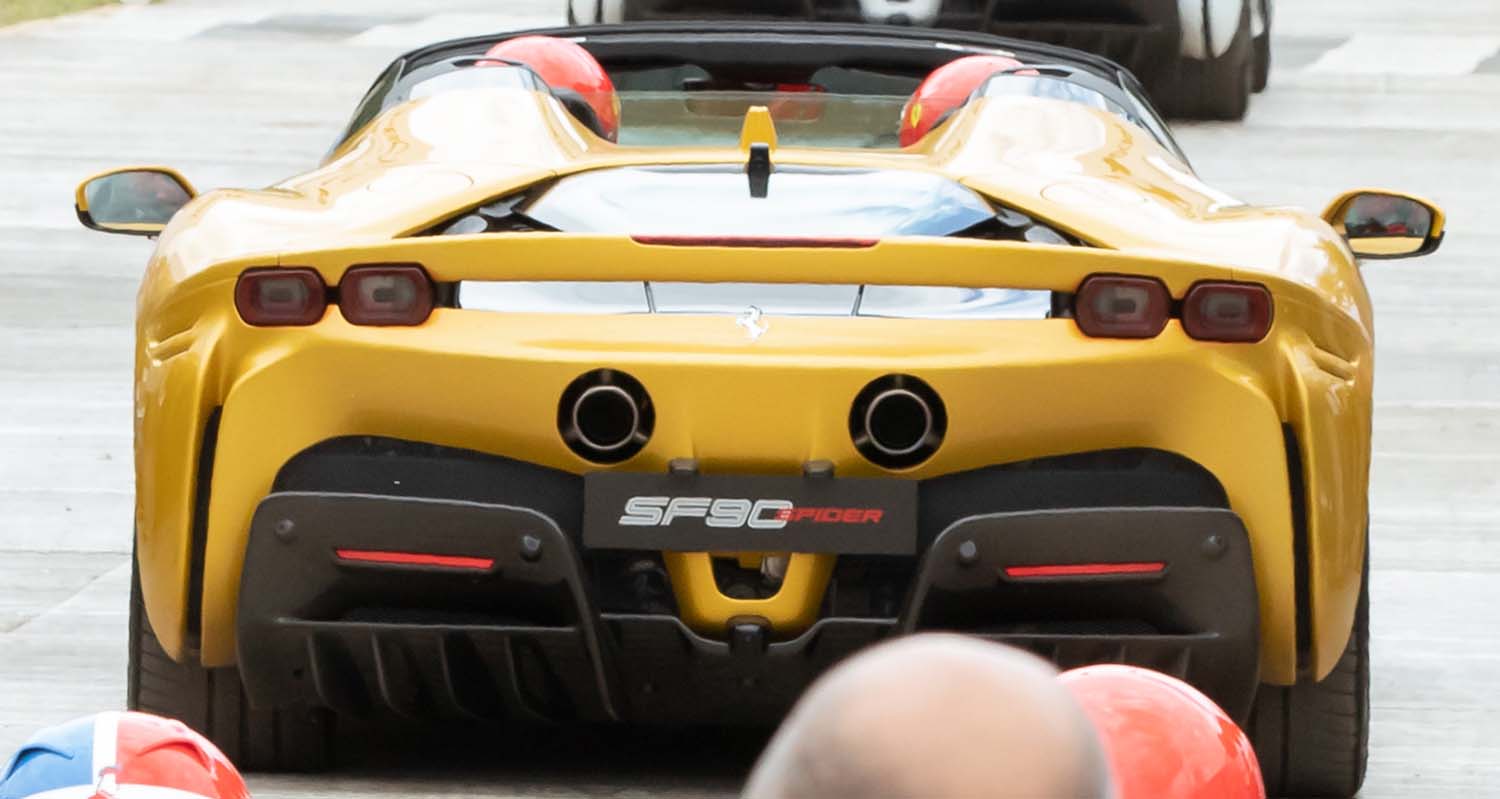 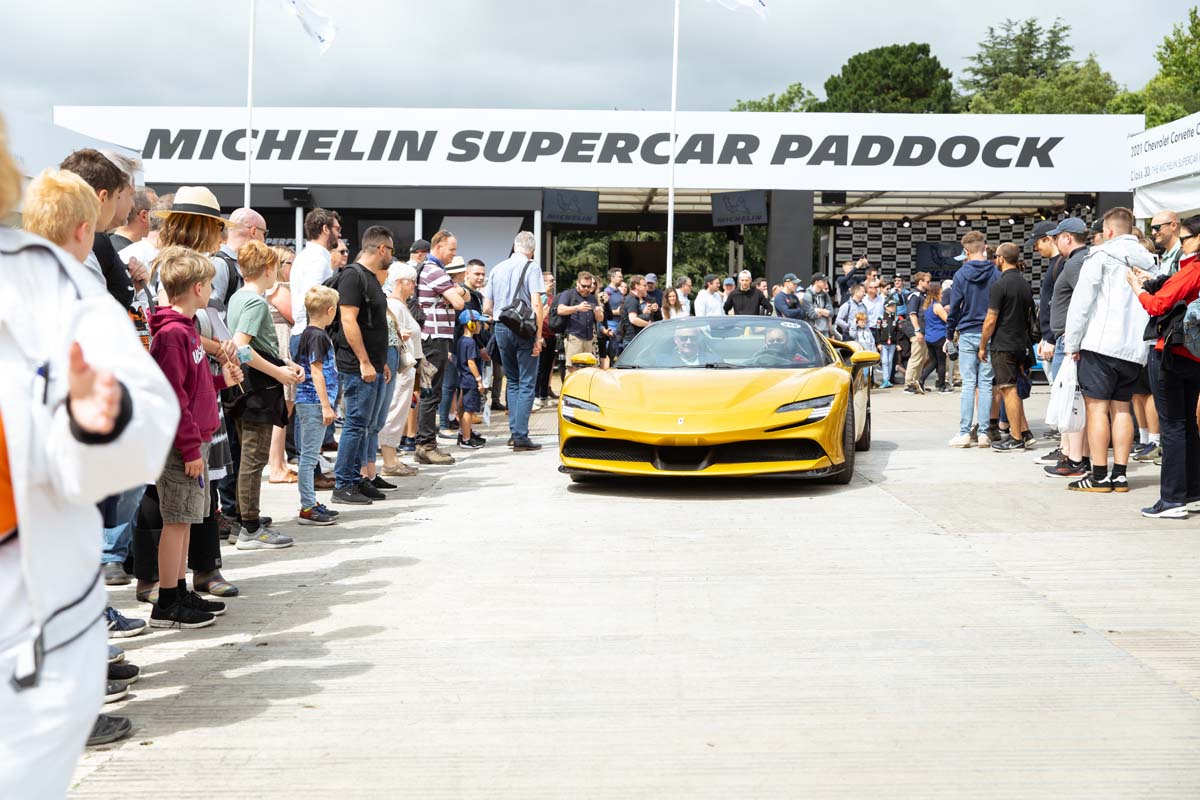