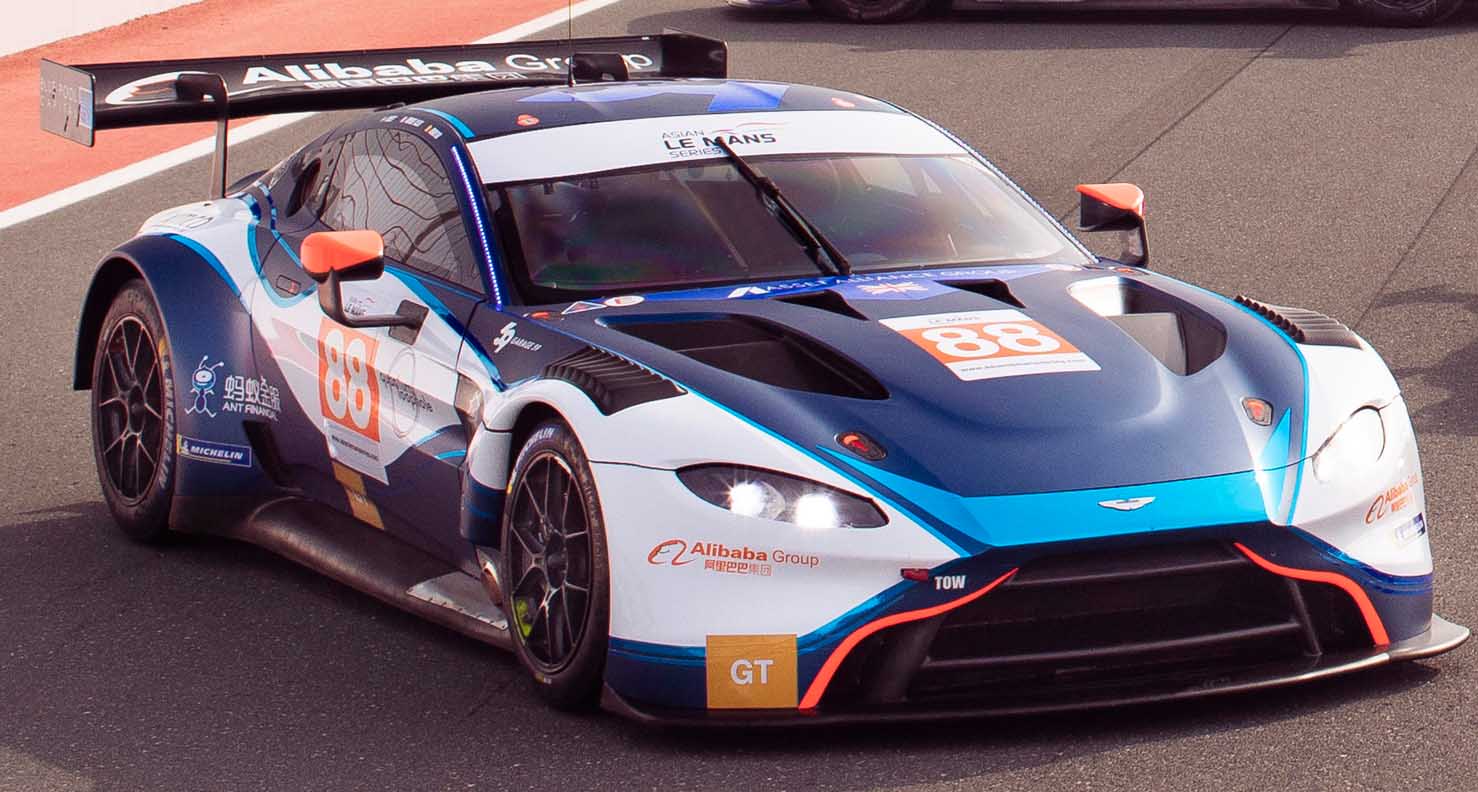 The 2021 international GT racing season marks a new chapter in the history of Aston Martin Racing. Engaging the full weight of its world championship-winning experience and pedigree on its Vantage GT customer programmes this year, Aston Martin aims to build on the 26 titles the car delivered in 2020, with an extensive and wide-ranging race programme that spans the full spectrum of the GT racing ecosystem.

An ever-expanding number of partner Vantage GT3 and GT4 teams are poised to contest more than 20 major international series globally this season, and they do so with access to an unprecedented level of support from the British luxury sportscar manufacturers’ racing factory. A significant number of engineers and technicians responsible for winning the 2019/20 GT FIA World Endurance Manufacturers’ and Drivers’ championship titles have been deployed to assist key partners, including those participating in this weekend’s opening rounds of the Asian Le Mans Series in Dubai.

Moreover, in a time when the Covid-19 pandemic has necessarily restricted international travel, AMR has moved to minimise this disruption for its teams by creating a world-class strategic and engineering support hub, led by AMR Head of Performance Gustavo Beteli and his team, operated in real-time out of Aston Martin Racing’s headquarters in Banbury.

“We are still able to fully support our customers, wherever they are racing in the world,” said Beteli, “as was the case in Daytona recently. In many of these cases we are using the remote-support hub, where we are able to collect live data from the cars, timing and keep a direct link with the teams to be able to provide the best service and guidance possible.” 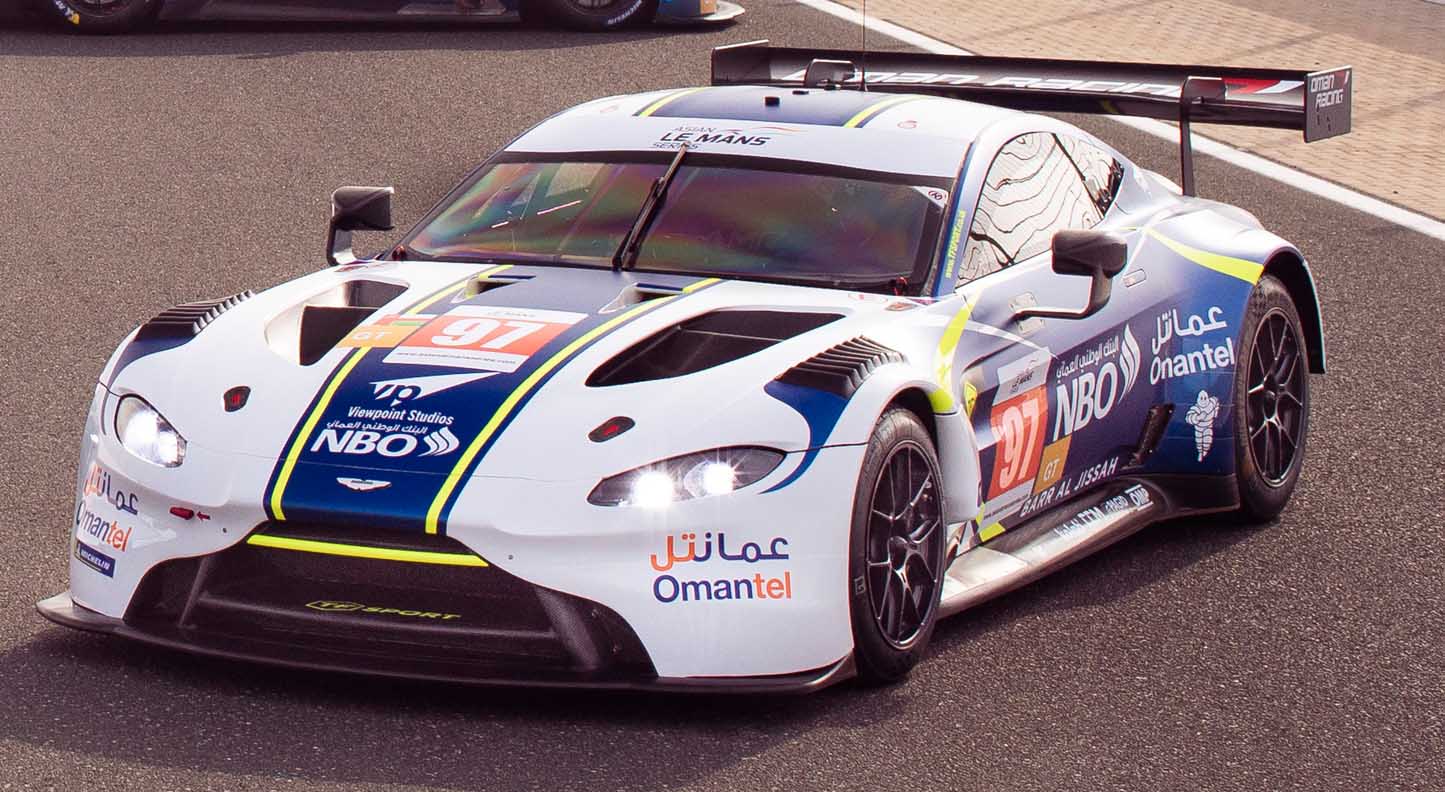 While the US endurance racing season may have already begun with the Rolex 24 featuring strong showings from Heart of Racing and TF Sport two weeks ago, the two-round, four-race Asian Le Mans Series provides another starting gun for the international calendar.

The opening double-header, at the Dubai Autodrome, features no less than five examples of the Aston Martin Vantage GT3 – a car which shares the same design principals and philosophy as the world championship-winning GTE and is in contention for its first Asian LMS title thanks to several strong team and driver line-ups.

David King, President of Aston Martin Racing, said: “This exceptionally strong Asian Le Mans Series entry is a clear message of intent from Aston Martin Racing and defines our objectives for 2021. This year is about our partners and their continued success, and through them we intend to demonstrate why Vantage is an excellent platform to build an international GT campaign on. From WEC and IMSA, through the full spectrum of international and domestic GT3 and GT4 series, we expect to see Aston Martins racing and winning. Our clear aim is to build on the excellent tally of 26 championships titles in 2020.”

The Asian Le Mans Series will be contested over two consecutive weekends, with the first two four-hours races taking place in Dubai on Saturday, 13 February at 1415 (+4 hours GMT) and Sunday 14 February at 1245 (+4 hours GMT). The final two rounds will take place at the Yas Marina Grand Prix circuit in Abu Dhabi on Friday 19 February and Saturday 20 February.

Free practice begins on Thursday, preceded by two days of testing with GT class qualifying for Round 1 taking place on Friday 12 February at 0955 (+4 Hours GMT). 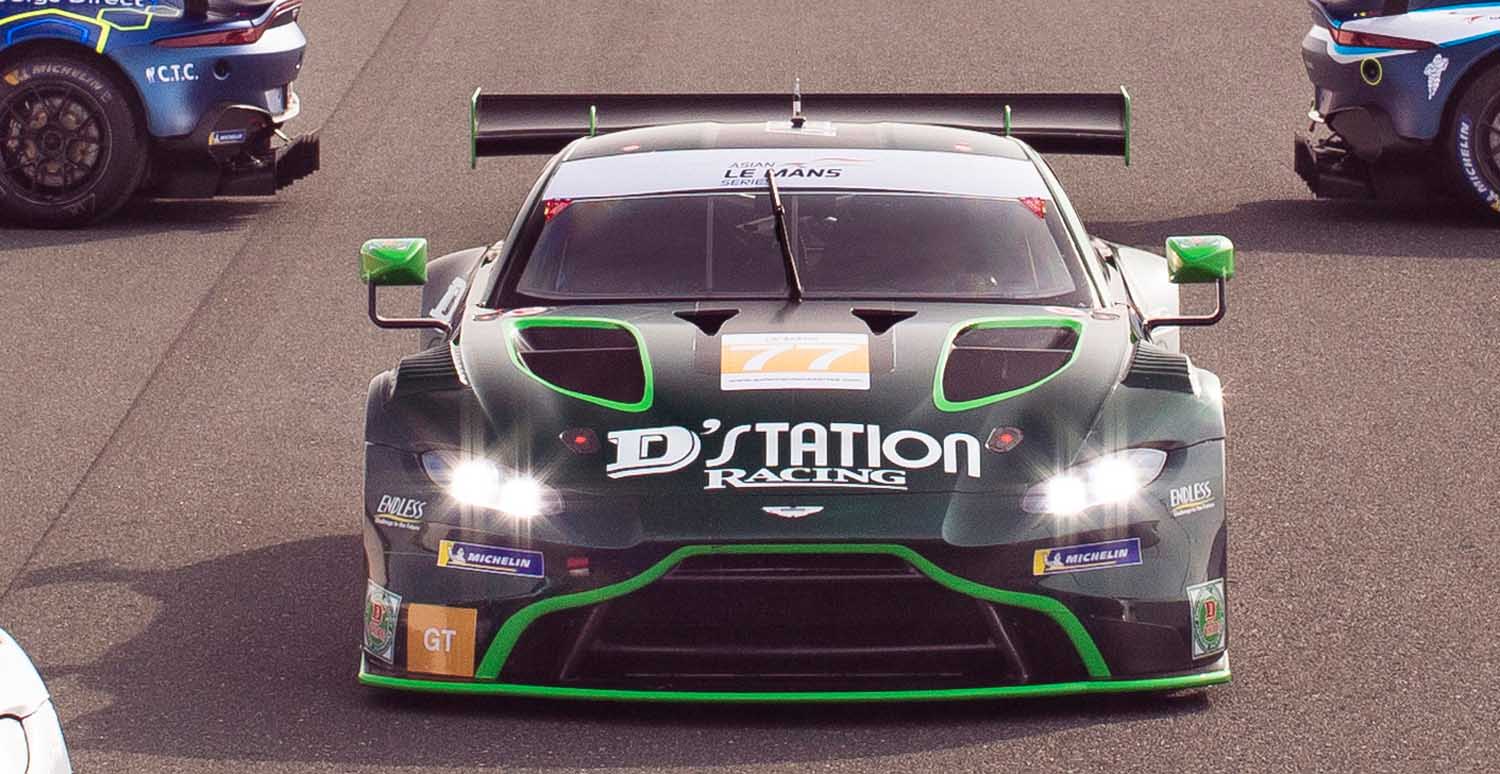 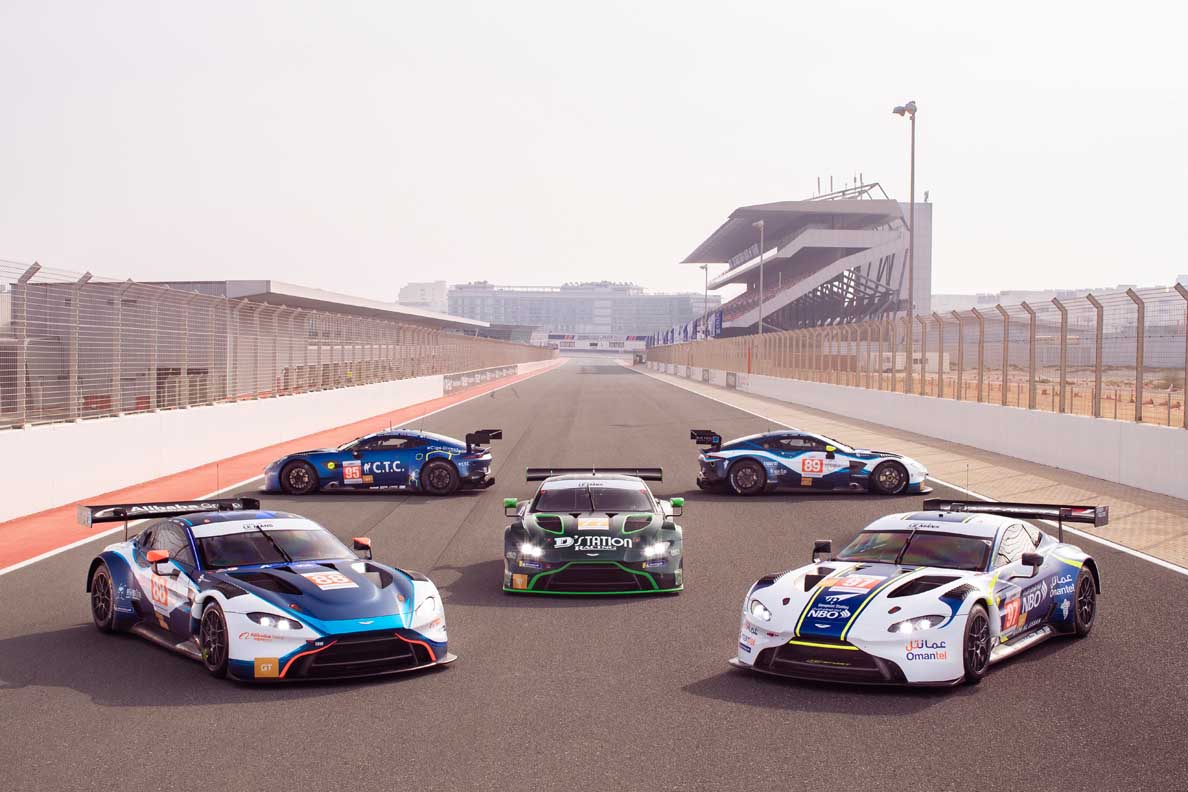 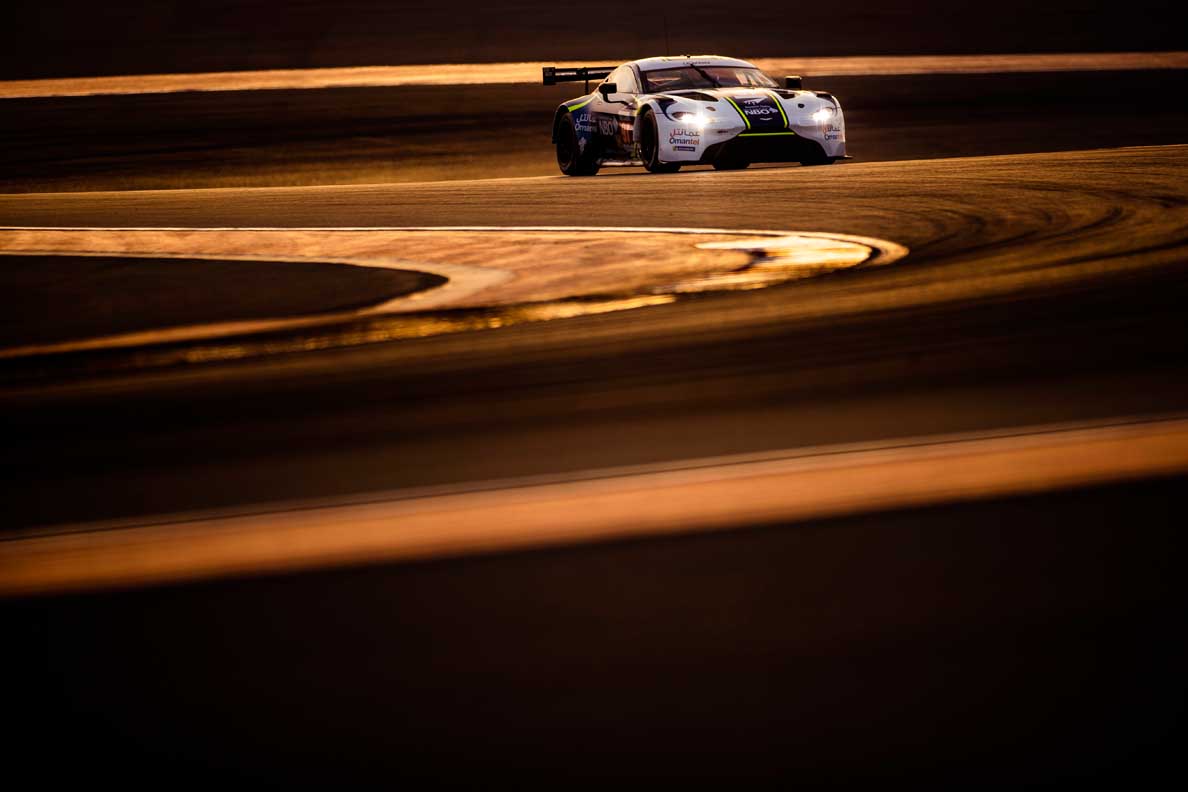 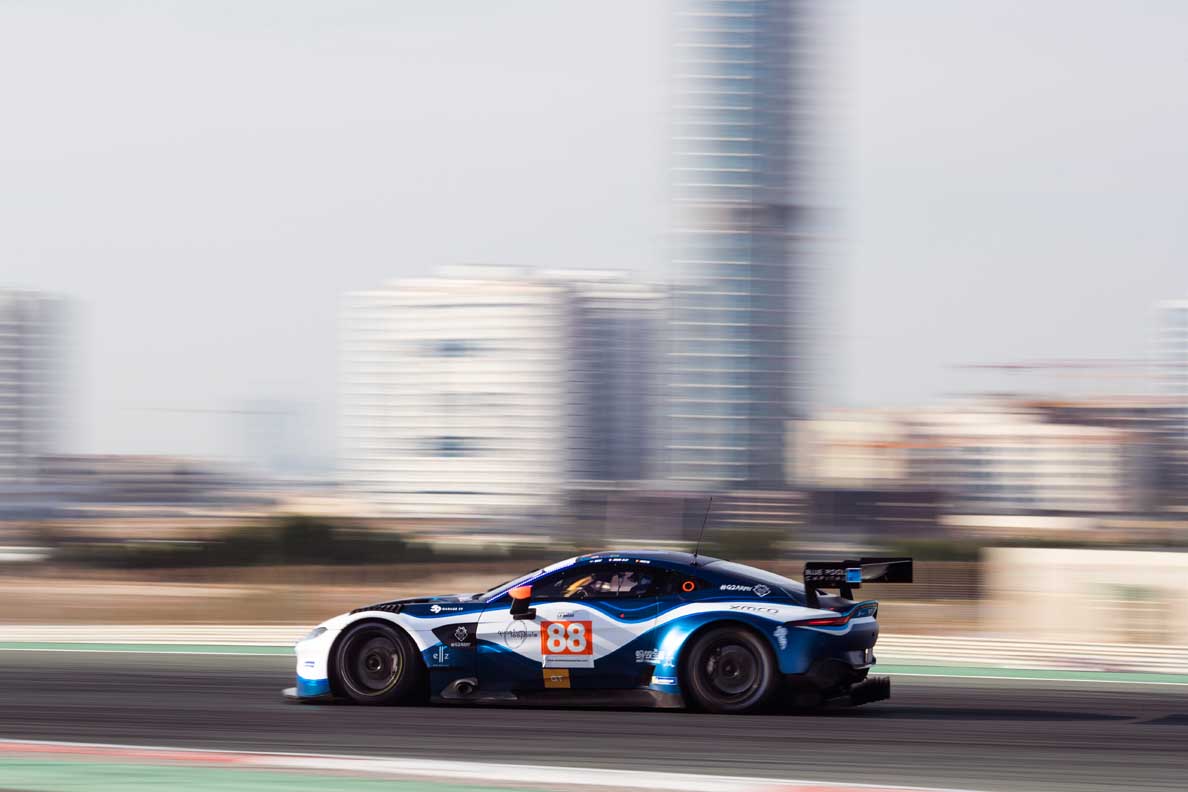 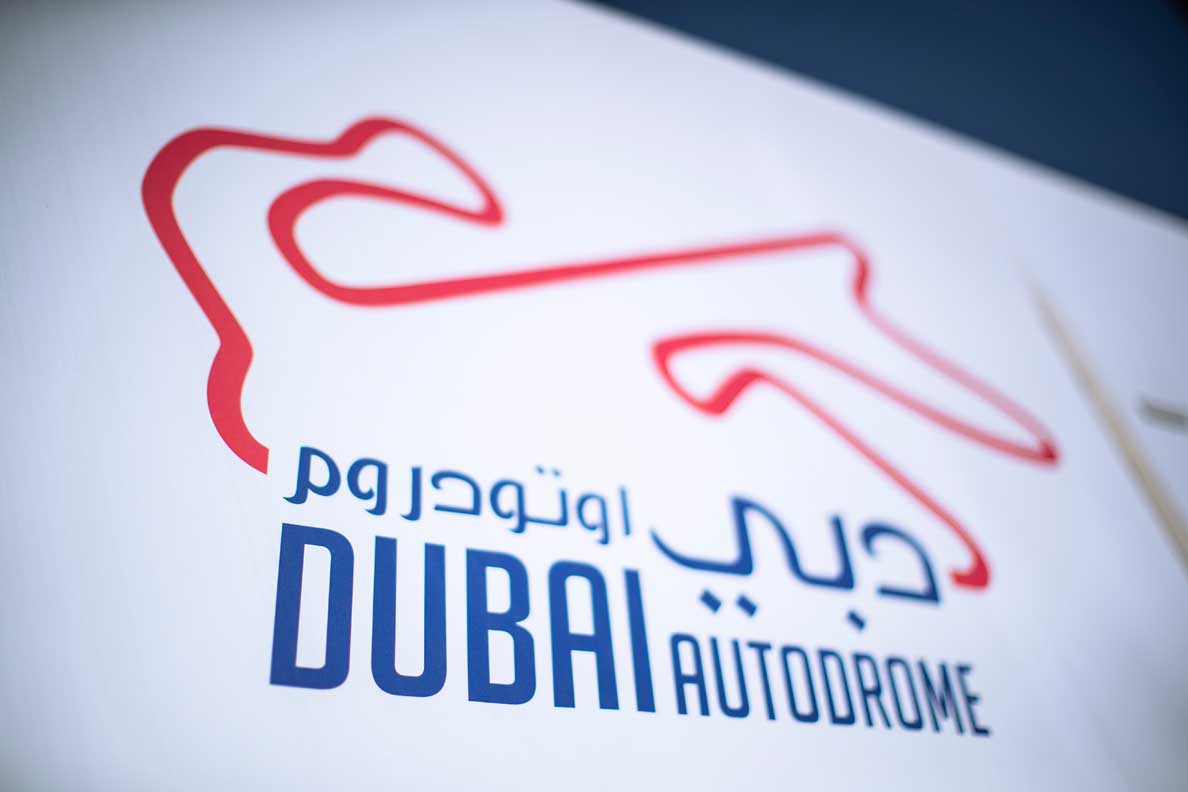 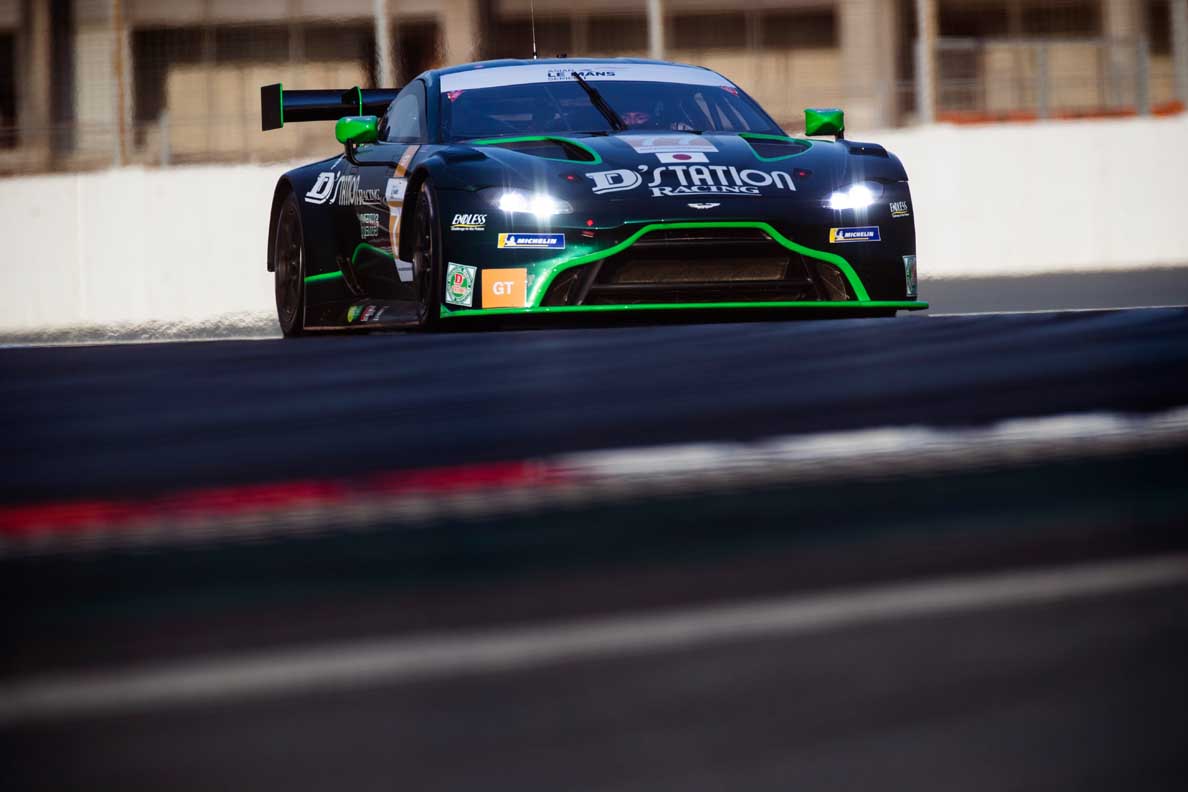 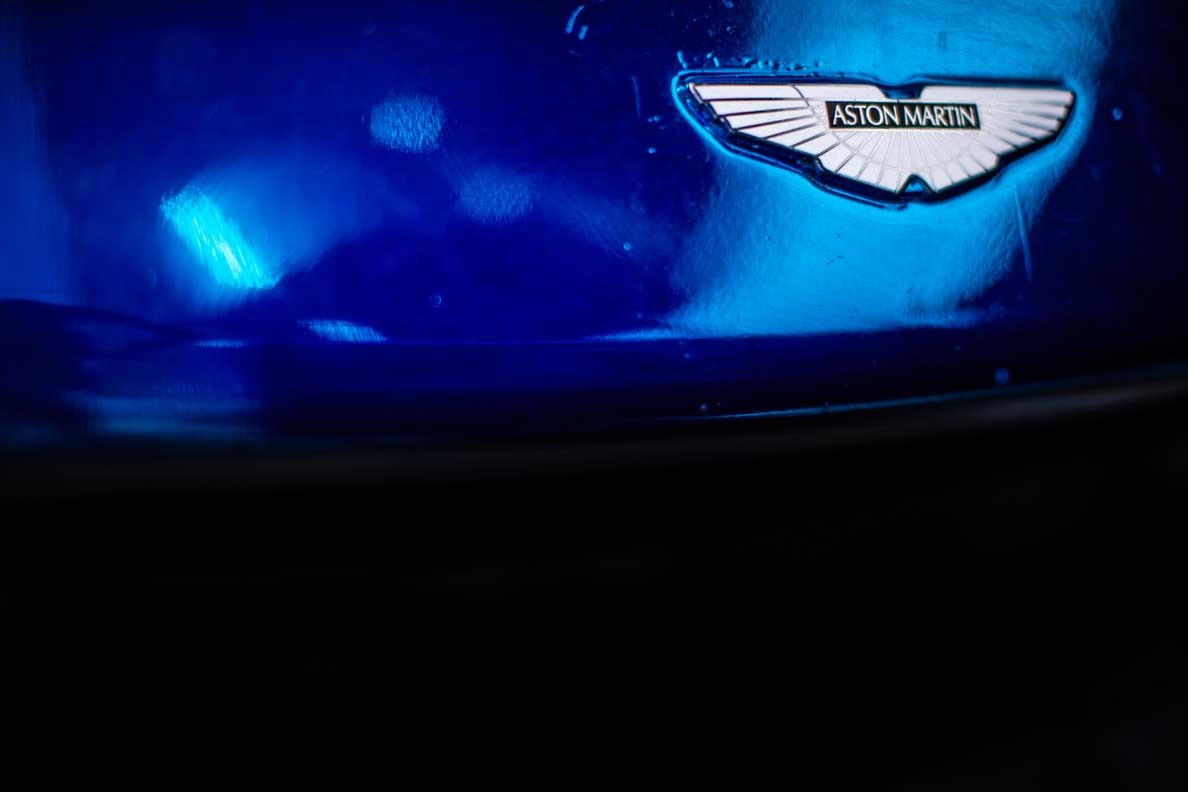