Aston Martin Opens Its Doors To Santan Dave And Stormzy 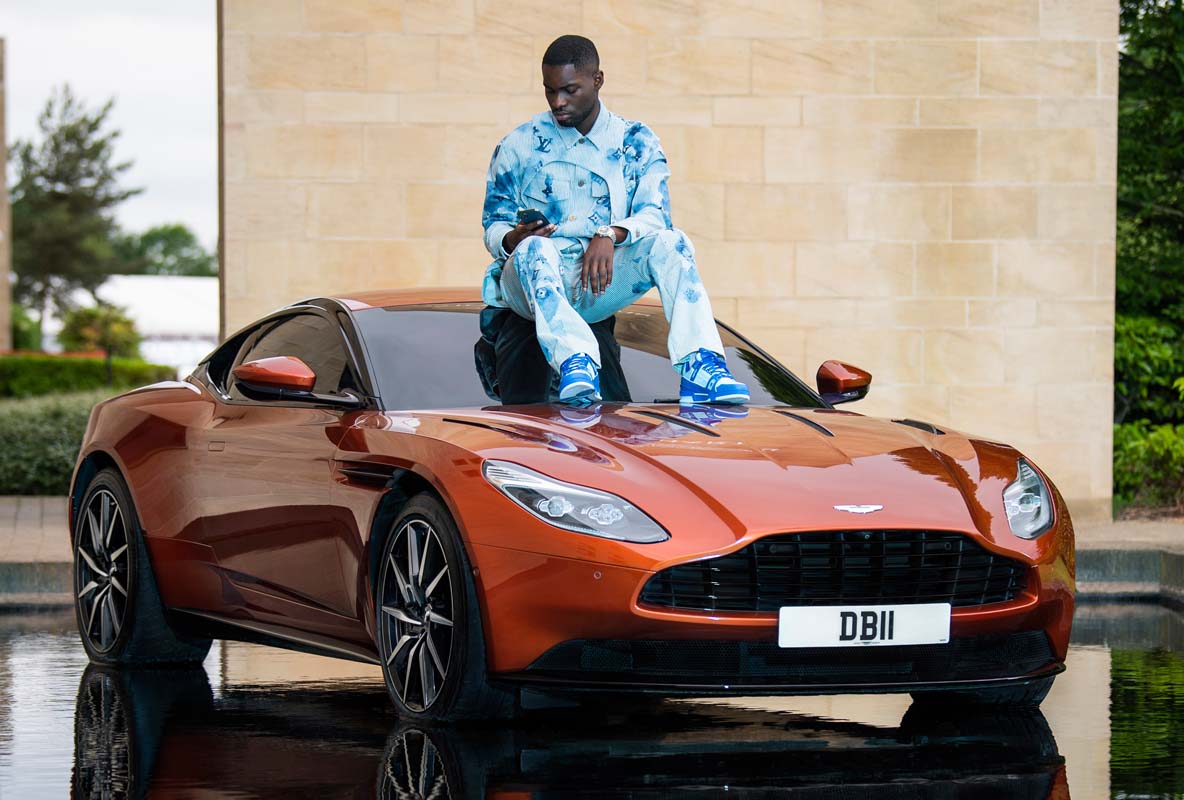 The Aston Martin Valkyrie and V12 Speedster are amongst the automotive stars joining Santan Dave and Stormzy in the video for their highly anticipated new single ‘Clash’. Released this month, ‘Clash’ is the first collaboration between two of the heavyweights of the British music industry.

Bringing together two of the UK’s best rap artists of their generation on the first track from Santan Dave’s latest Album, We’re All Alone in This Together, ‘Clash’ bears the hard-hitting lyrics that both Dave and Stormzy are famous for. Mercury Music Prize winner, Santan Dave, is an Aston Martin owner who collaborated with the British luxury brand back in March 2021, providing a stirring voiceover for the launch of the Aston Martin Cognizant Formula OneTM Team’s new AMR21 Formula One® car.  So, when the artists were looking for somewhere to film the video for ‘Clash’, which symbolizes two worlds colliding, they called Aston Martin.

Highlights of the video include Dave’s walk along the Aston Martin customer inspection line at the company’s global headquarters in Gaydon, while 20 of Aston Martin’s latest model,  Vantage F1® Edition await the final step of the production process before delivery to customers: the application of the iconic wings badge.

The real action happens at the brand’s Silverstone facility where the Vehicle Dynamics team develop new Aston Martins on the Stowe Circuit that sits alongside the world-famous Grand Prix track. The two stars enjoy the power of the Aston Martin DBS before Stormzy takes the wheel of the limited edition, V12 Speedster.

Santan Dave said: “I’m extremely grateful to Aston Martin who couldn’t have been more of a pleasure to collaborate with on this video. It’s only right to showcase such an iconic British brand and such beautiful design alongside this moment.”

Aston Martin Executive Vice President & Chief Creative Officer, Marek Reichman, said: “It is an honour for Aston Martin to be involved in this creative collaboration with music industry giants like Santan Dave and Stormzy. As a British ultra-luxury brand, we are proud to work with homegrown talent and these two guys coming together to create ‘Clash’ is a real cultural moment that will bring our brand to a new and younger audience. In a film full of icons we are extremely proud to have been involved.”

You can view ‘Clash’ by Santan Dave featuring Stormzy here 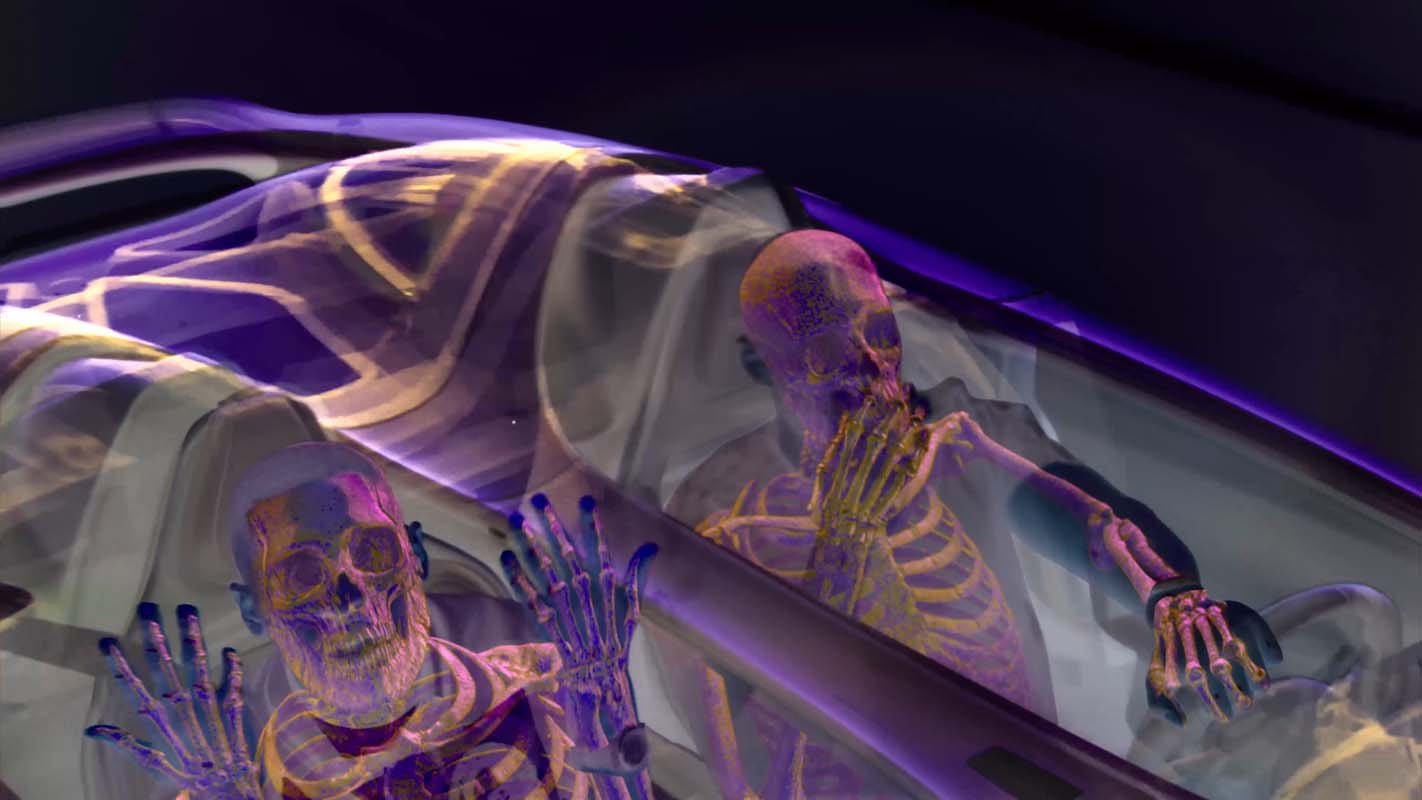 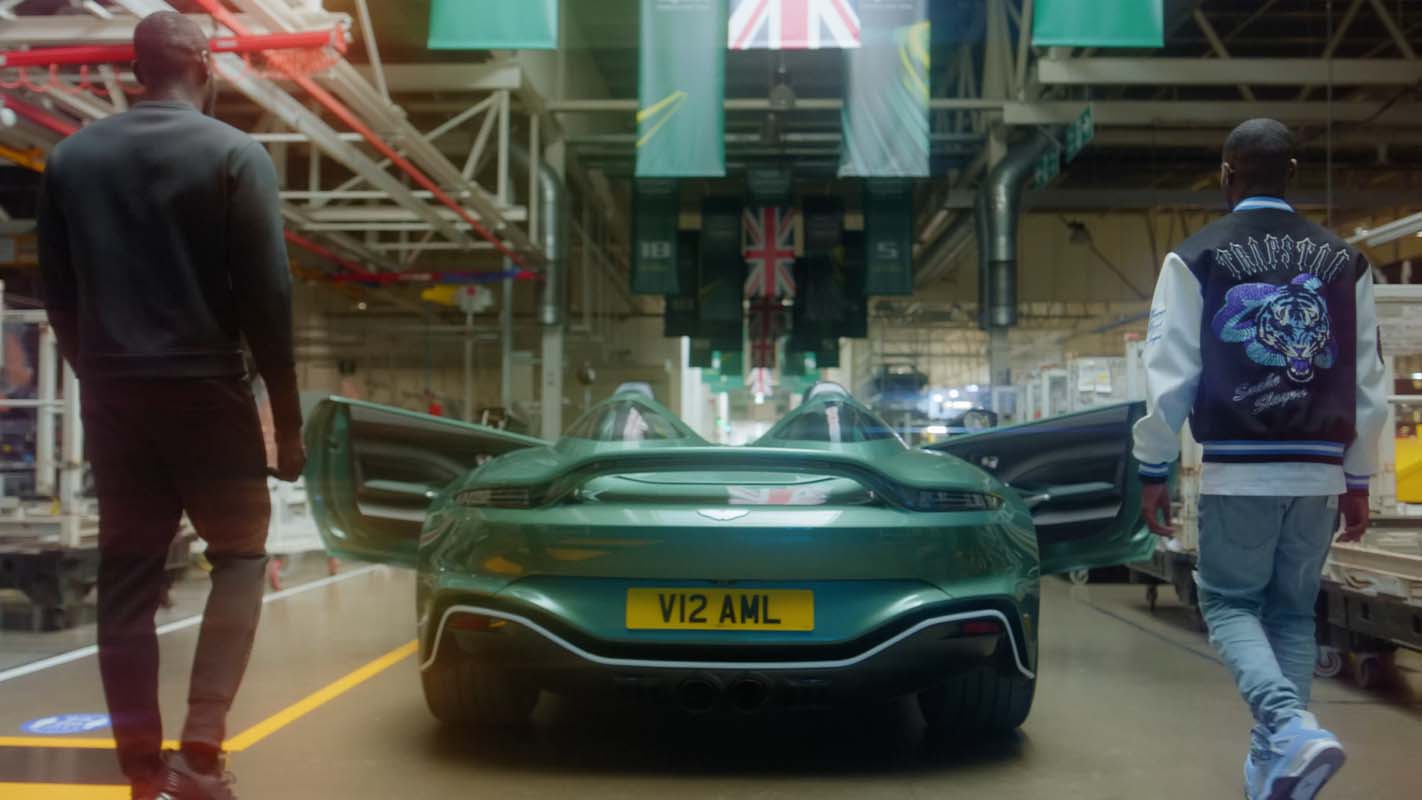 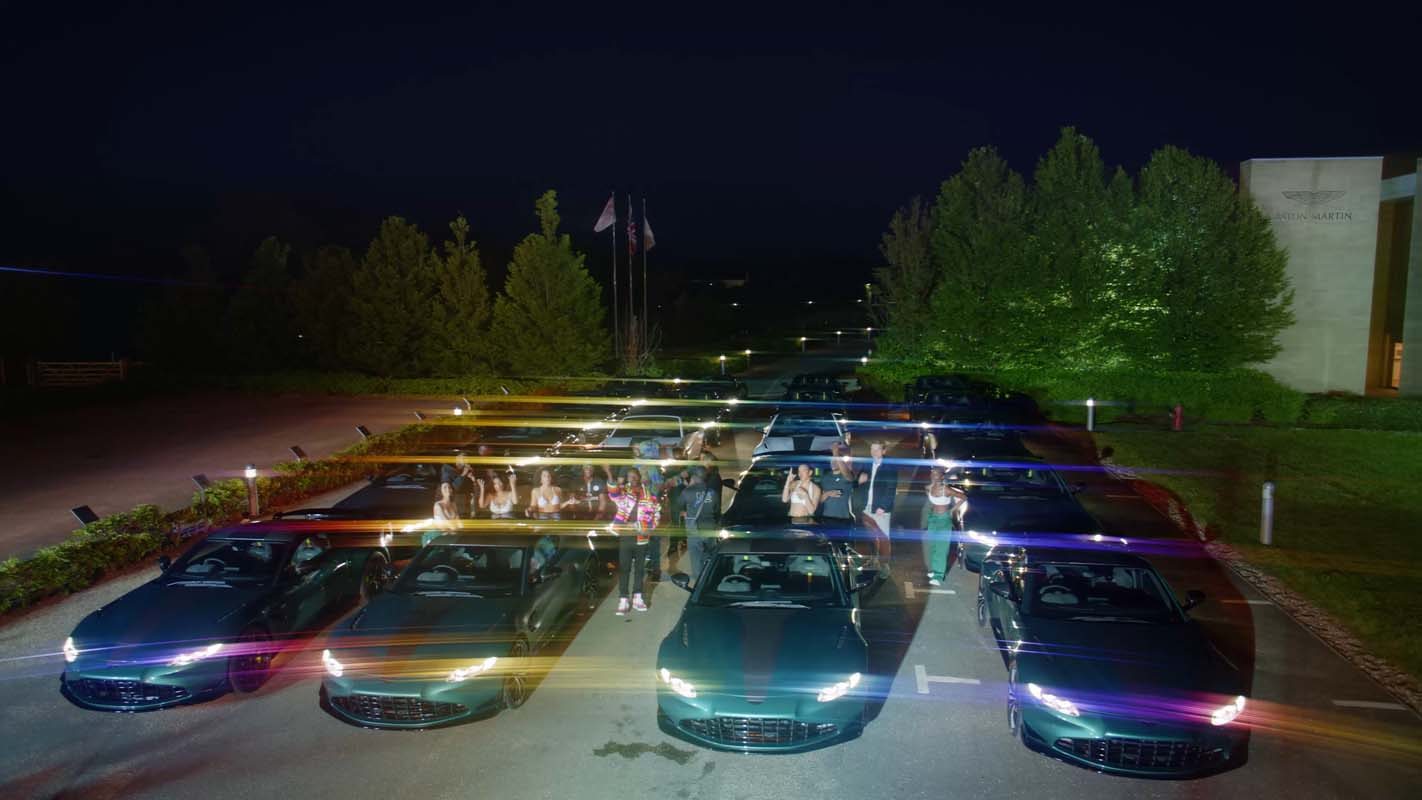 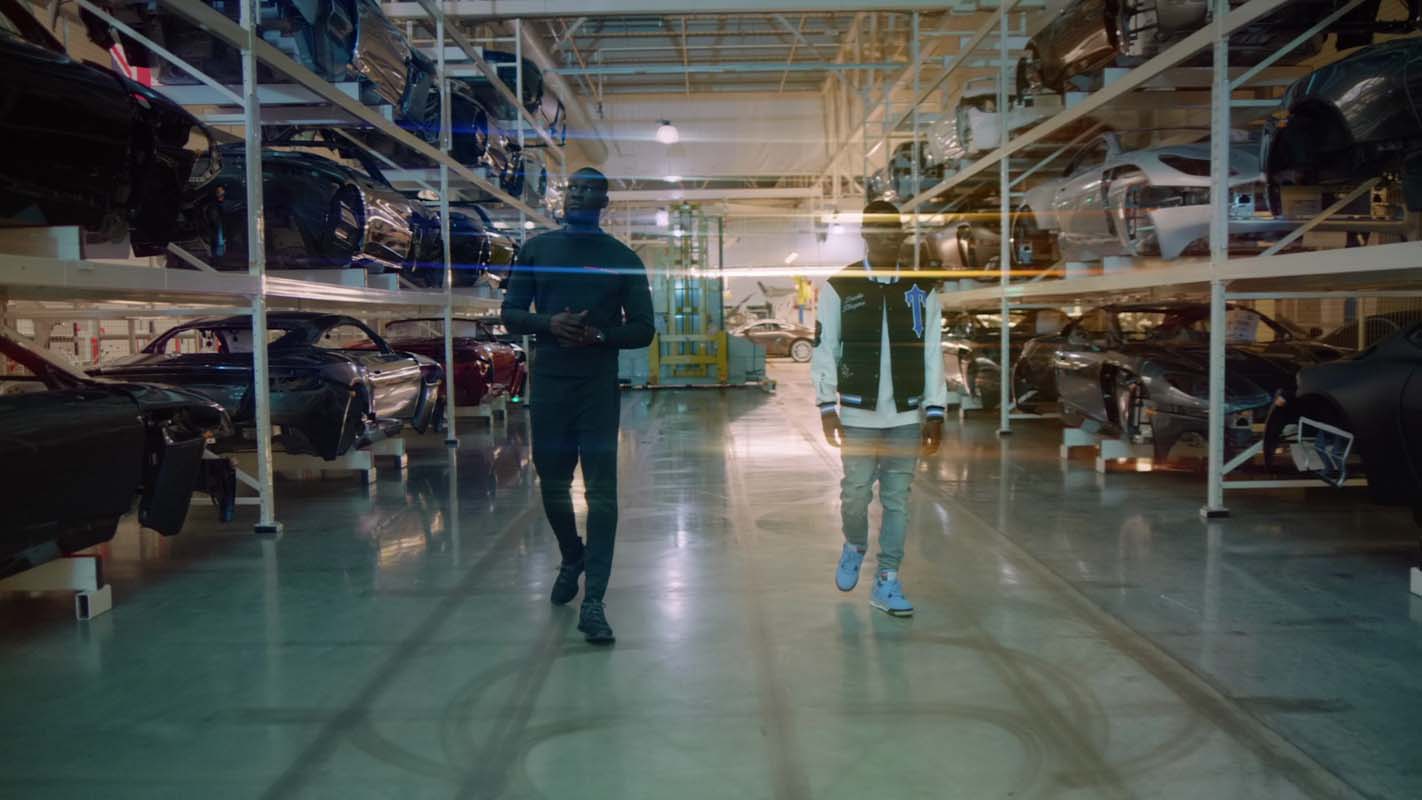 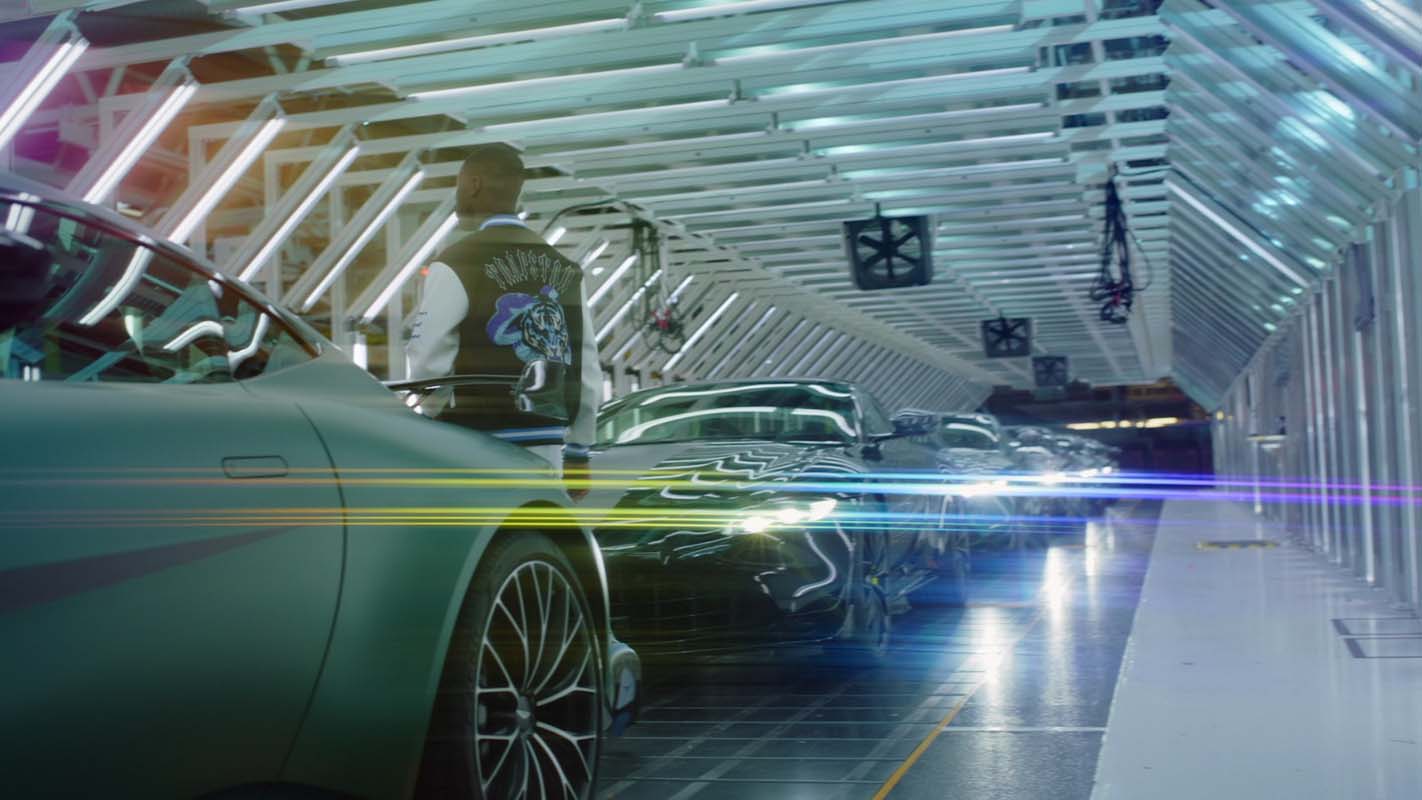 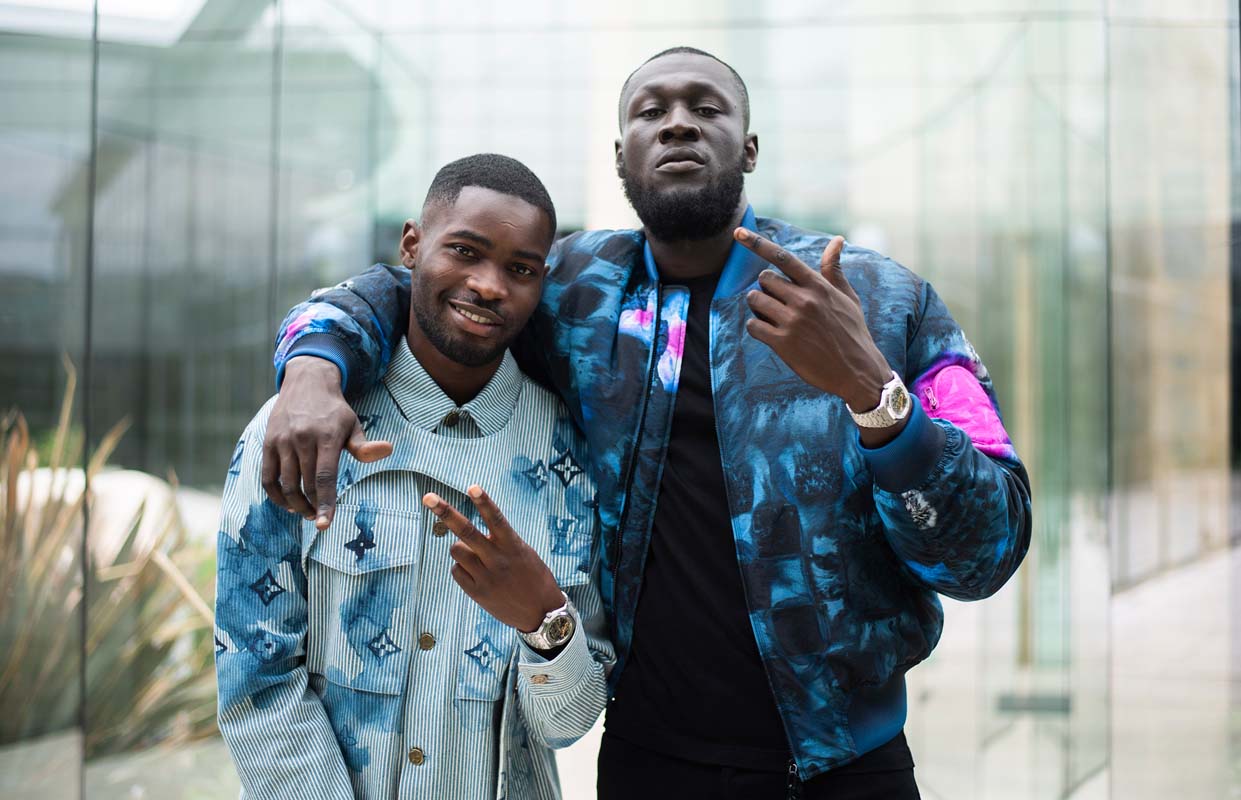 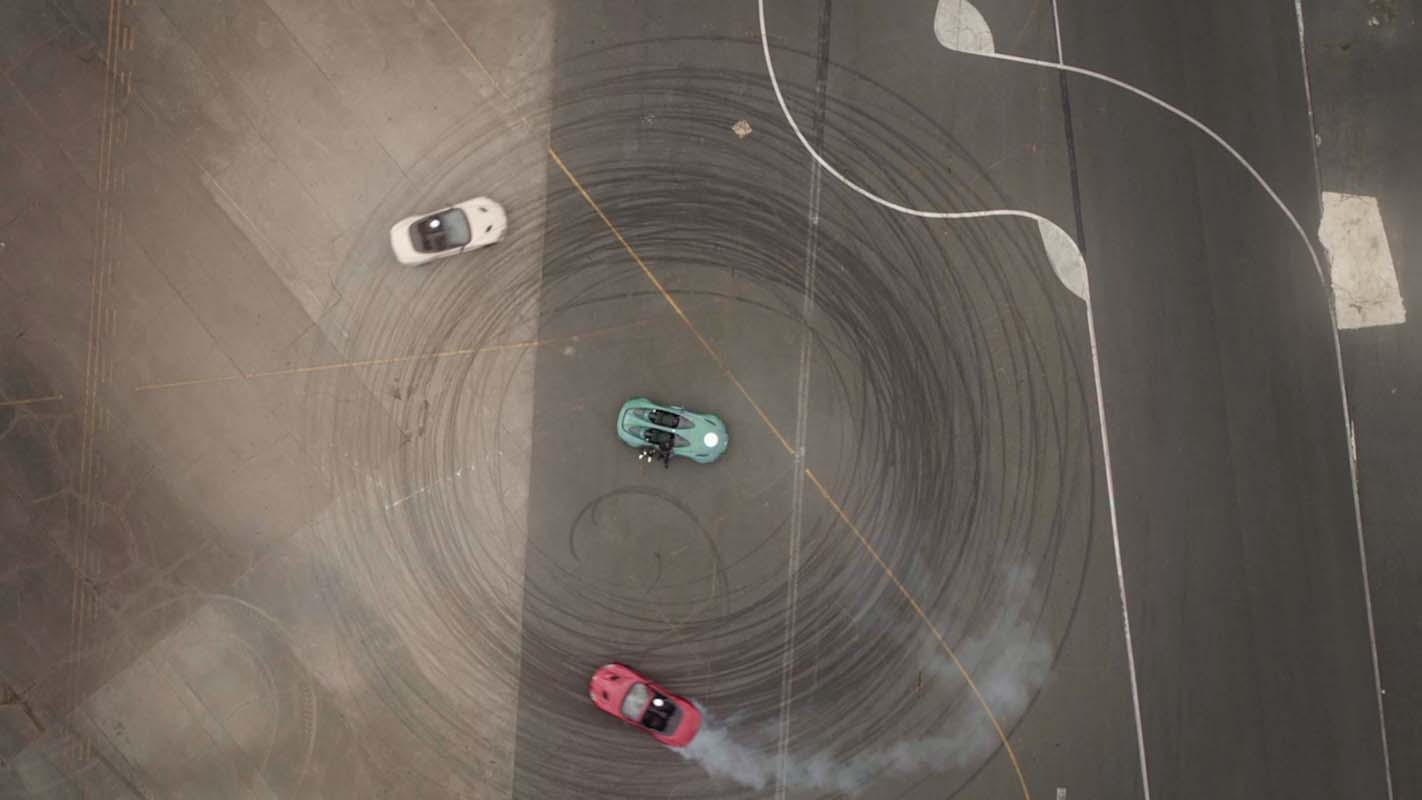 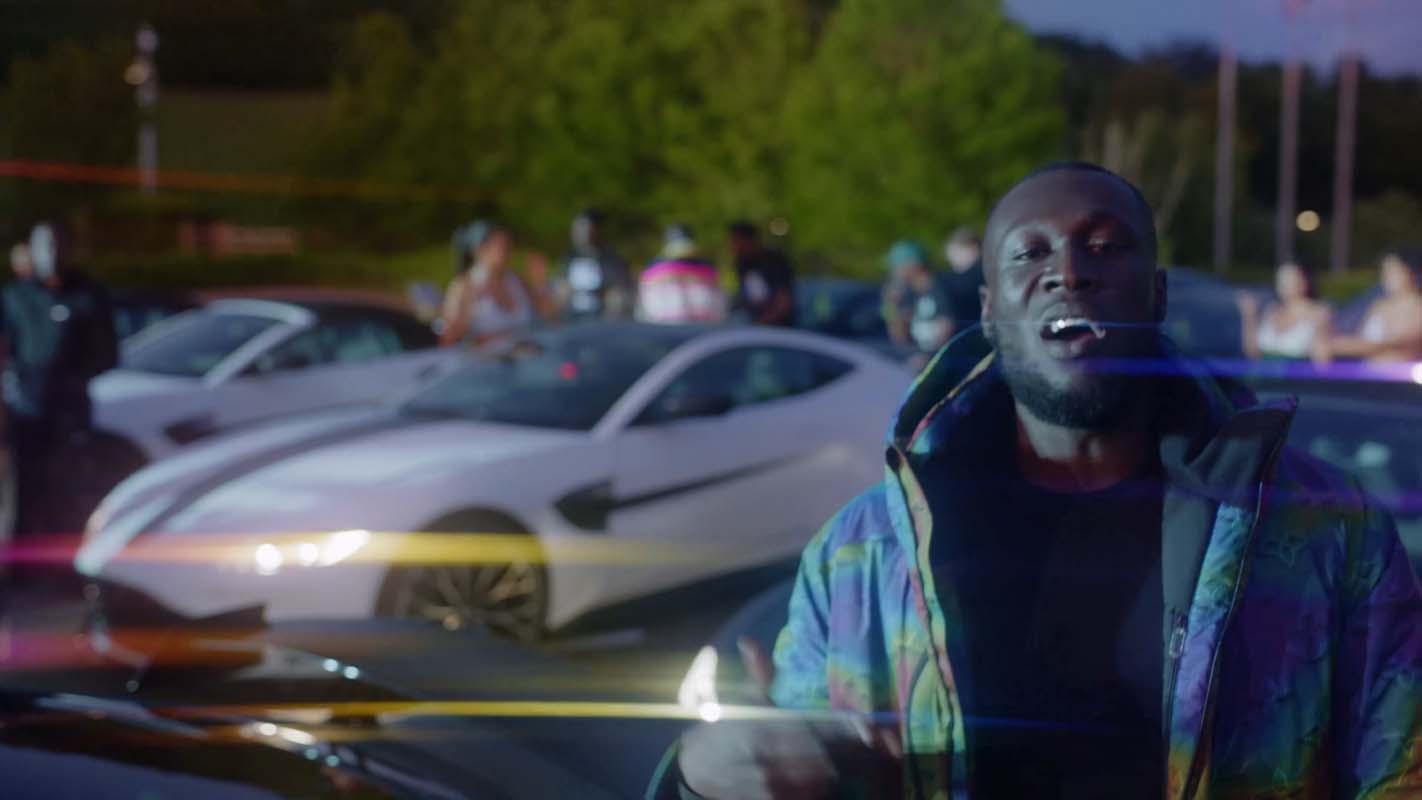 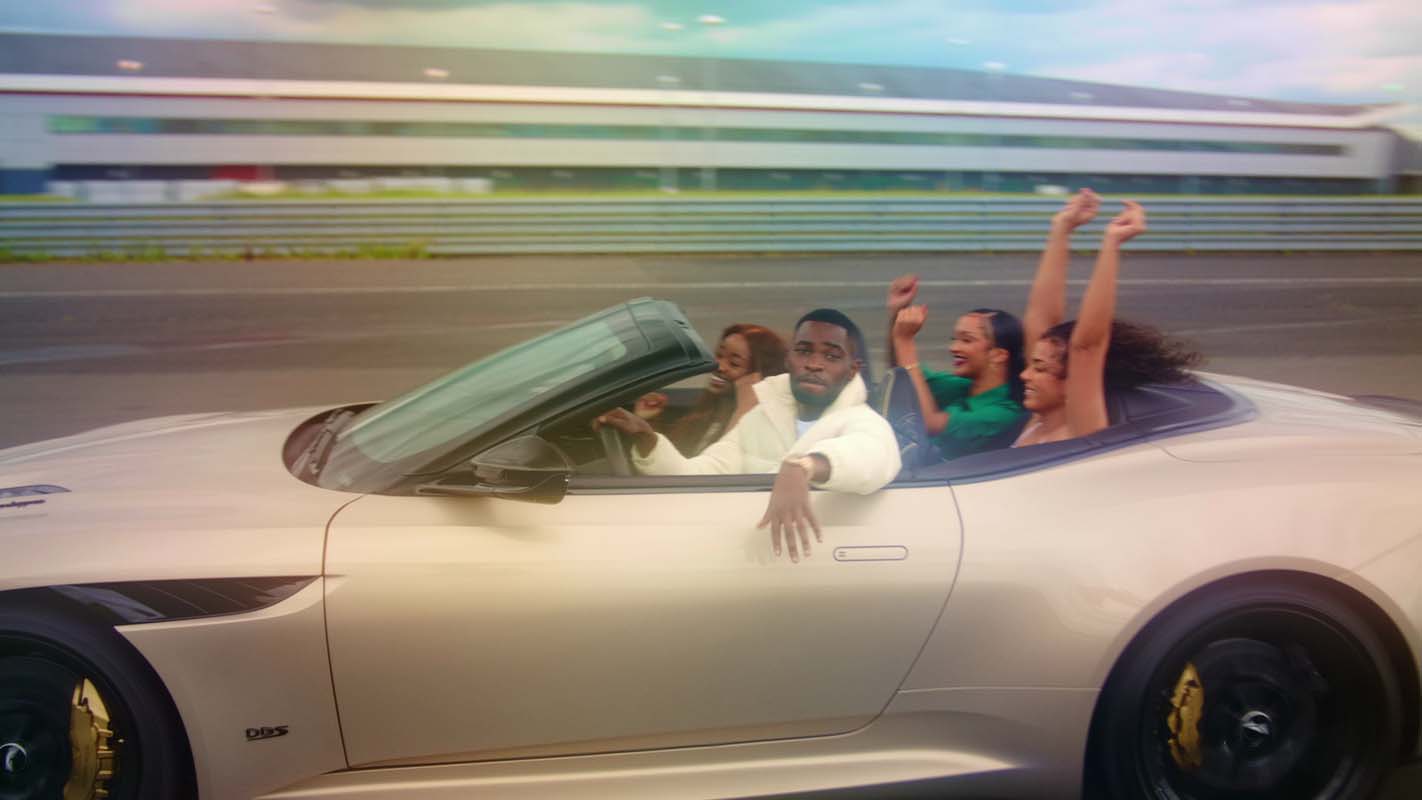 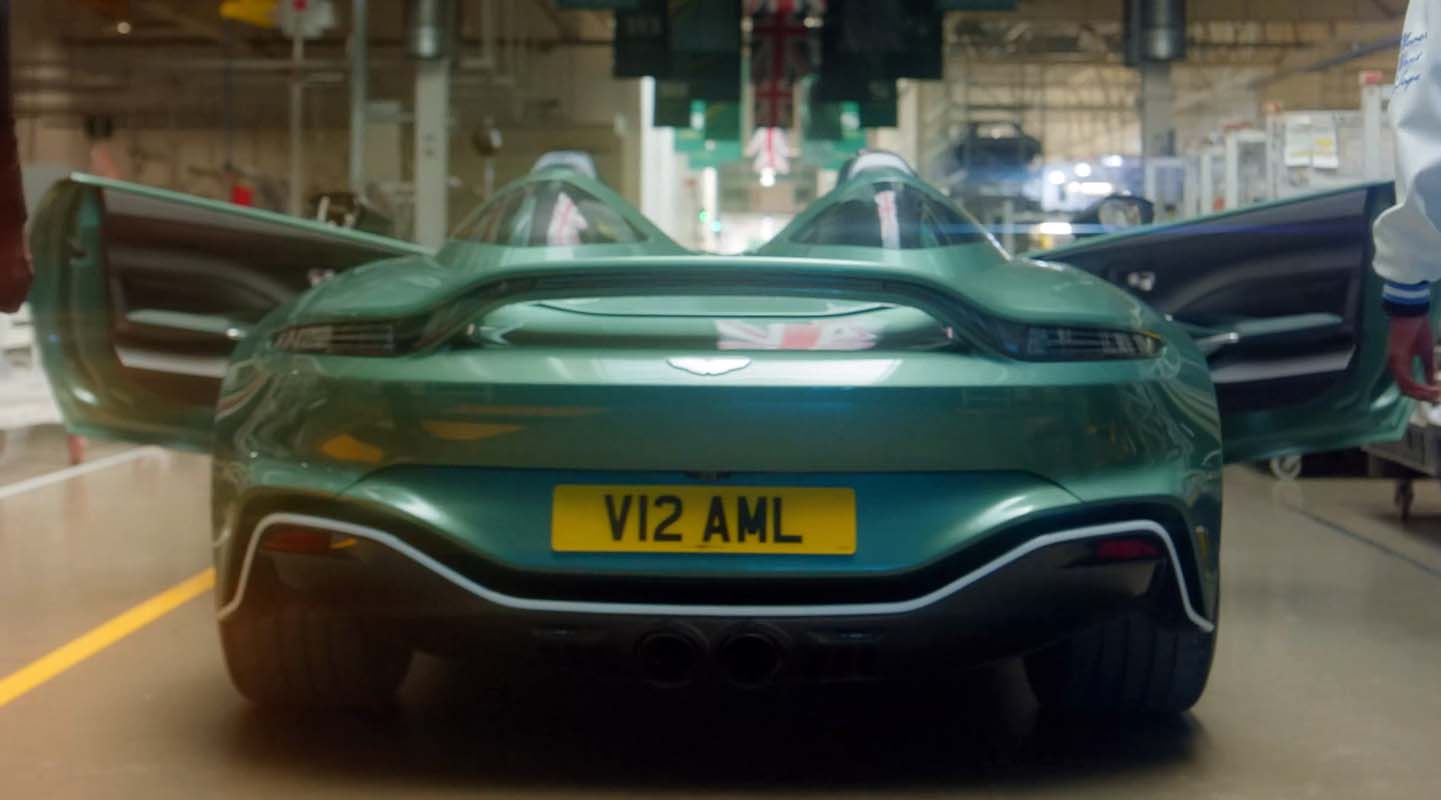 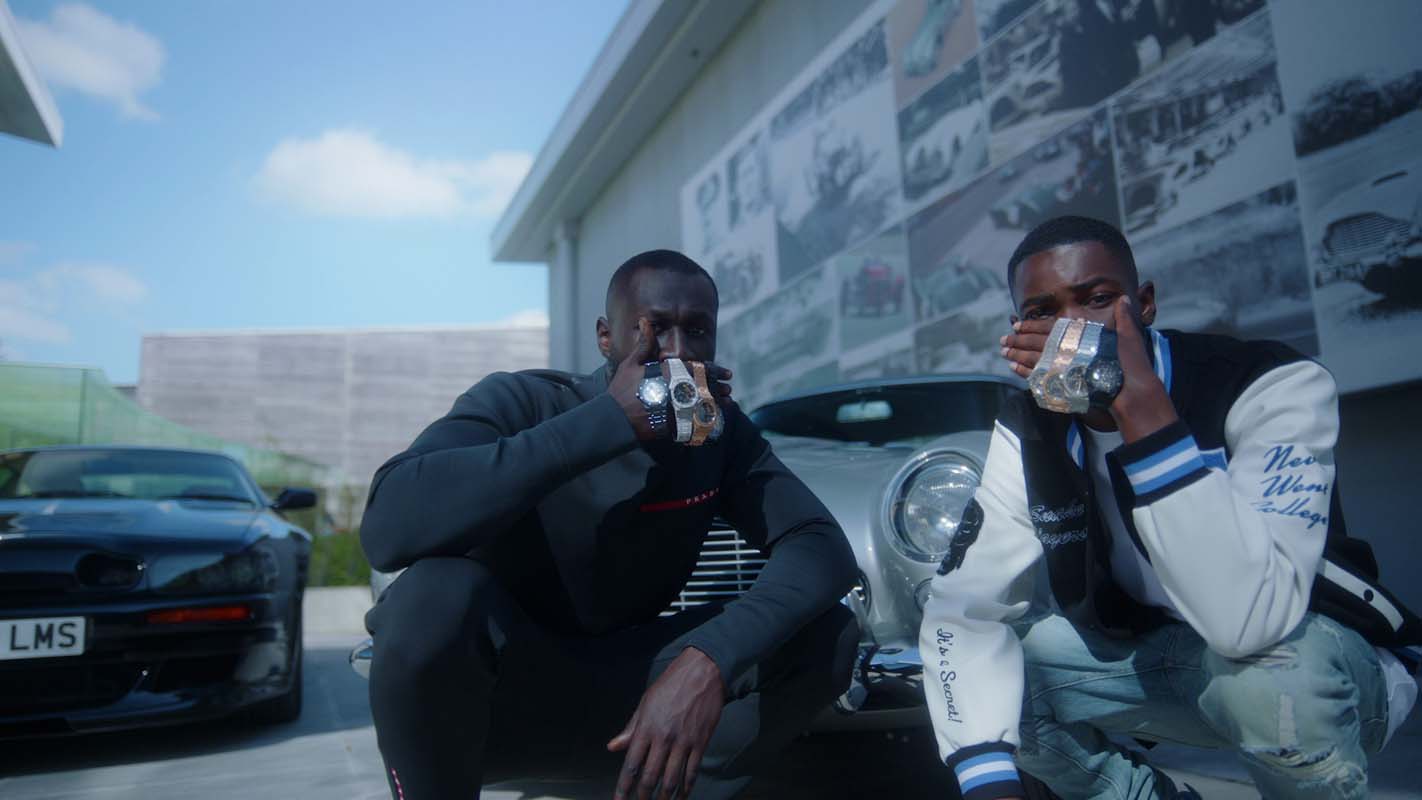 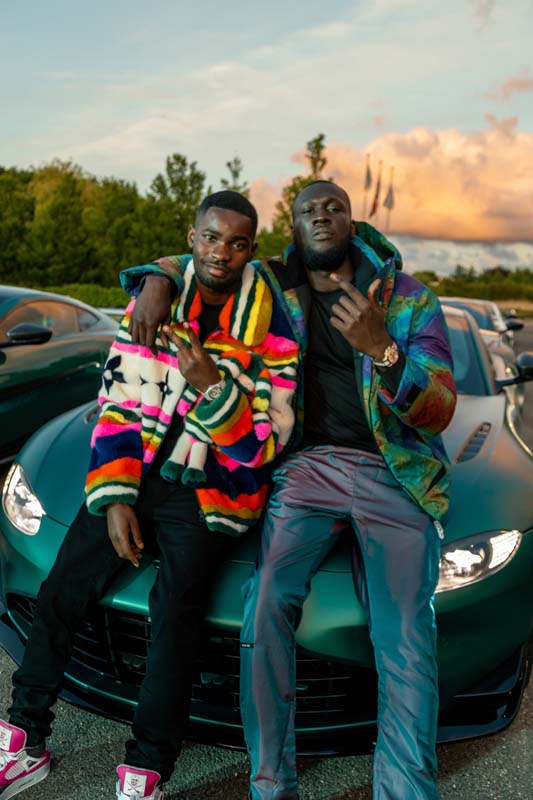