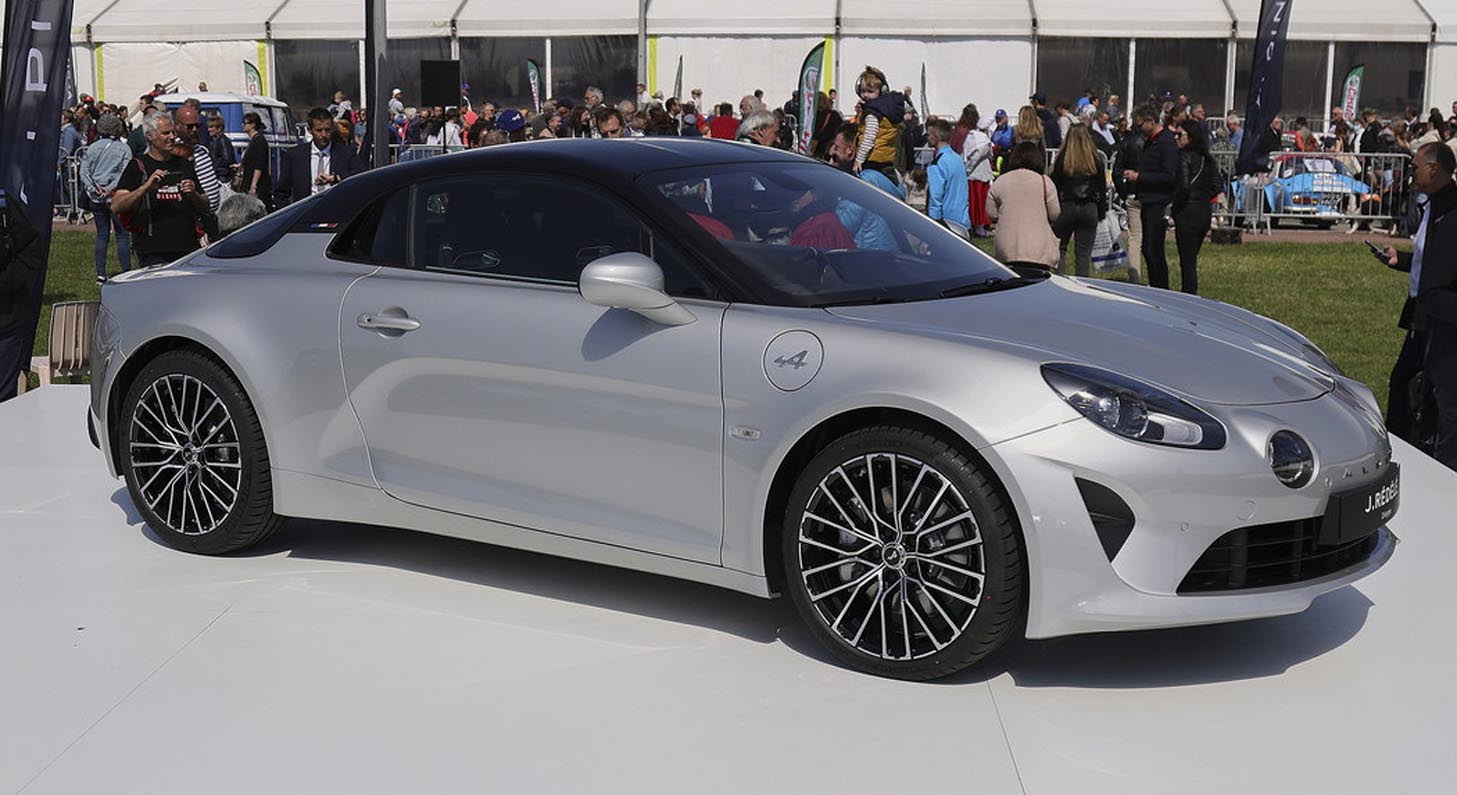 Celebrating the 100th anniversary of its founder, 2022 is a historical year for Alpine and all its enthusiasts. This historic gathering was the occasion for the brand to pay tribute to its founder with the world premiere of a limited-edition series in his name: the A110 GT J. Rédélé.

Based on the A110 GT model, this limited-edition series features a colour that Jean Rédélé was particularly fond of, Montebello Grey, combined exclusively with a highgloss black roof. An elegant limited-edition series oriented towards Grand Touring, reflecting the image of its creator with high-end standard equipment. The highgloss black roof enhances the livery of this A110 GT J. Rédélé, diamanted black 18-inch Grand Prix wheels and silver brake callipers highlight this unique model. The black leather interior and elegant grey stitching in the cockpit further emphasise the symbiosis between the Montebello Grey exterior and the dark styling elements.

Limited to just 100 units, in reference to the 100th anniversary of its founder, each vehicle will have a plate numbered from 1 to 100, bearing the signature of Jean Rédélé. Order for this limited-edition series will be available via the Alpine app from 1 June, at a price of 83.000€ including VAT.

After setting off from the Manufacture Alpine Dieppe Jean Rédélé, the historical production site of the then and now Alpines, a demonstration of vehicles that marked the brand’s history headed for the Dieppe seafront. The F1 car did not go unnoticed for its first time on the city streets. Along with the residents and visitors gathered, the single-seater and the A110 GT J. Rédélé led this parade to their destination, joining a procession of old and new Alpines and the iconic Gendarmerie’s A110 Berlinette. When the exhibition reached the beach, the wife of the Alpine founder, Michelle Rédélé, was handed the keys to the #1/100 A110 GT J.Rédélé. Saturday’s event concluded with a gala dinner with prestigious guests, including those who have both past and present contributed to the brand’s history.

On Sunday, participants will be able to cheer on Fernando Alonso and Esteban Ocon behind the wheel of their BWT Alpine F1 Team single-seater during the Monaco Grand Prix broadcasted on a giant screen in the city centre/on the waterfront and open to the public. Enthusiasts will also rediscover the historic vehicles that contributed to the brand’s history in this unique setting.

Under the impetus of the IDÉA collective (Initiative Dieppe Événements Alpine), and the support of Alpine, more than 1,100 Alpines of all generations will be present this weekend in Dieppe, alongside the personalities who have contributed to the prestigious history of the brand, to celebrate Jean Rédélé as he deserves. 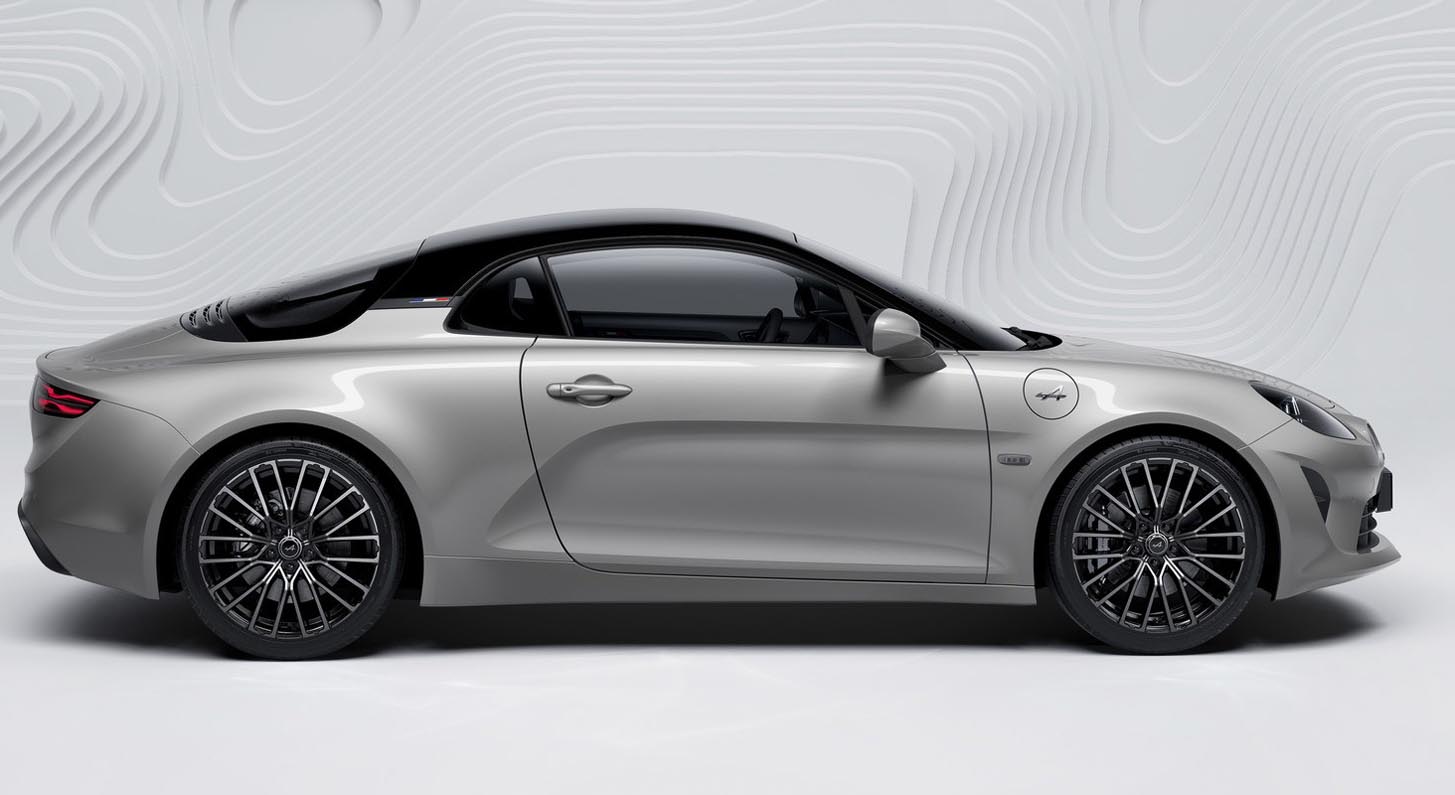 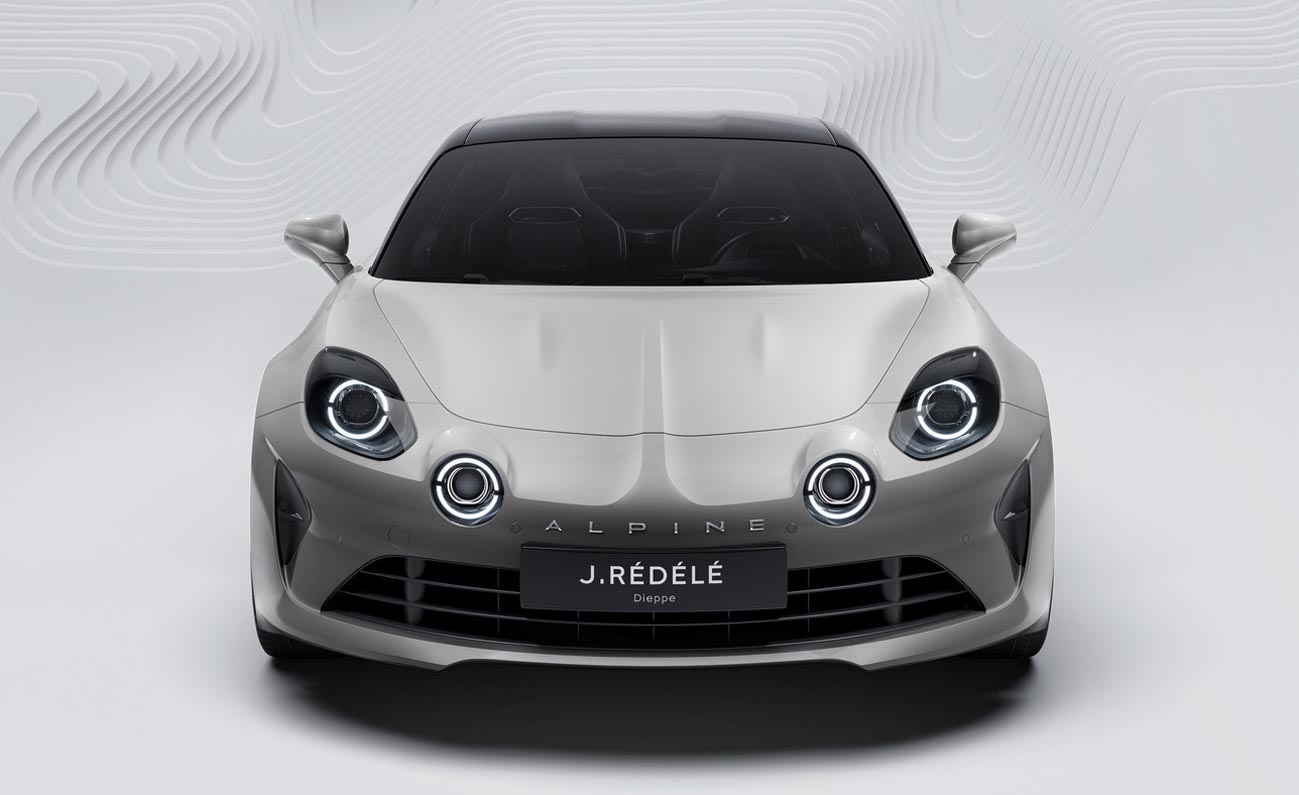 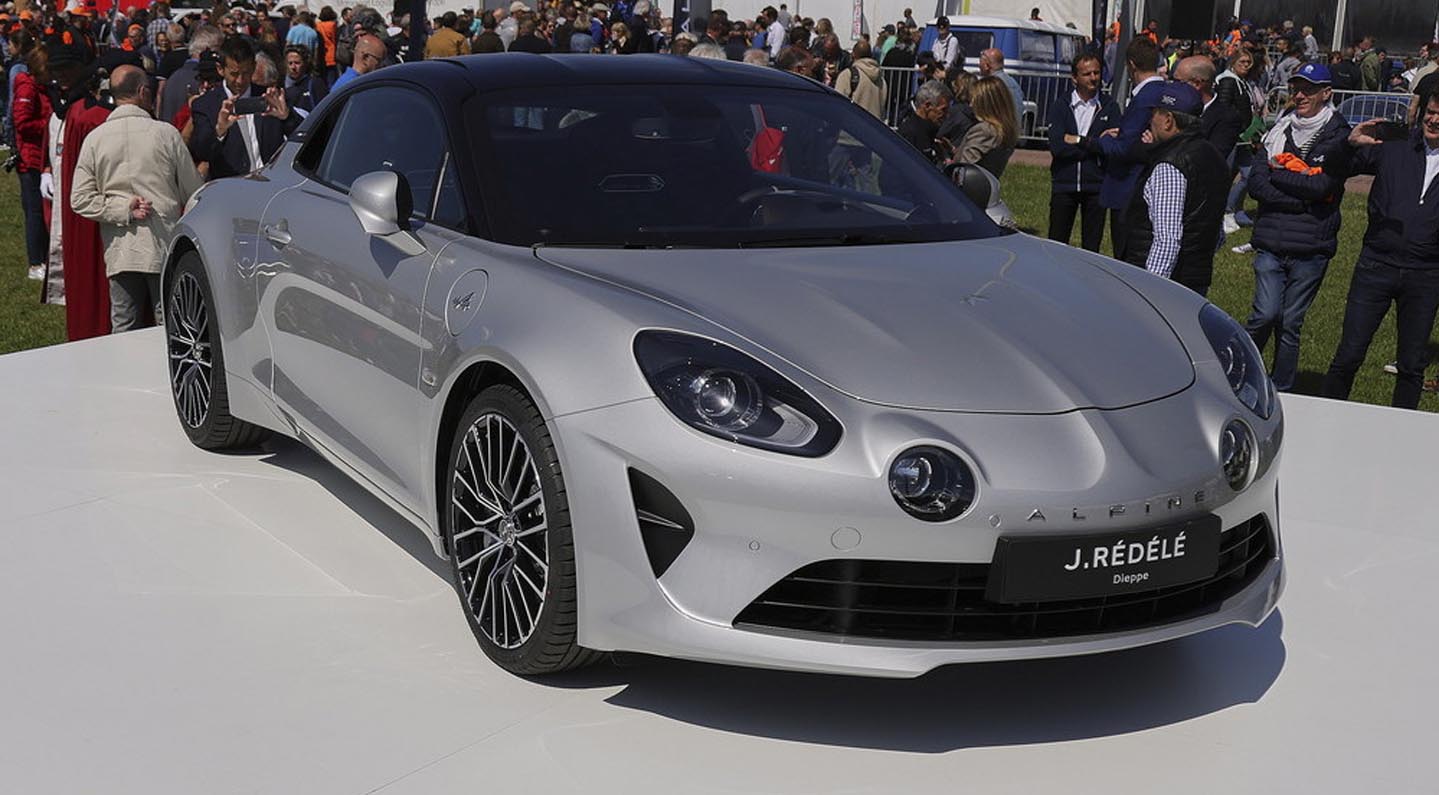 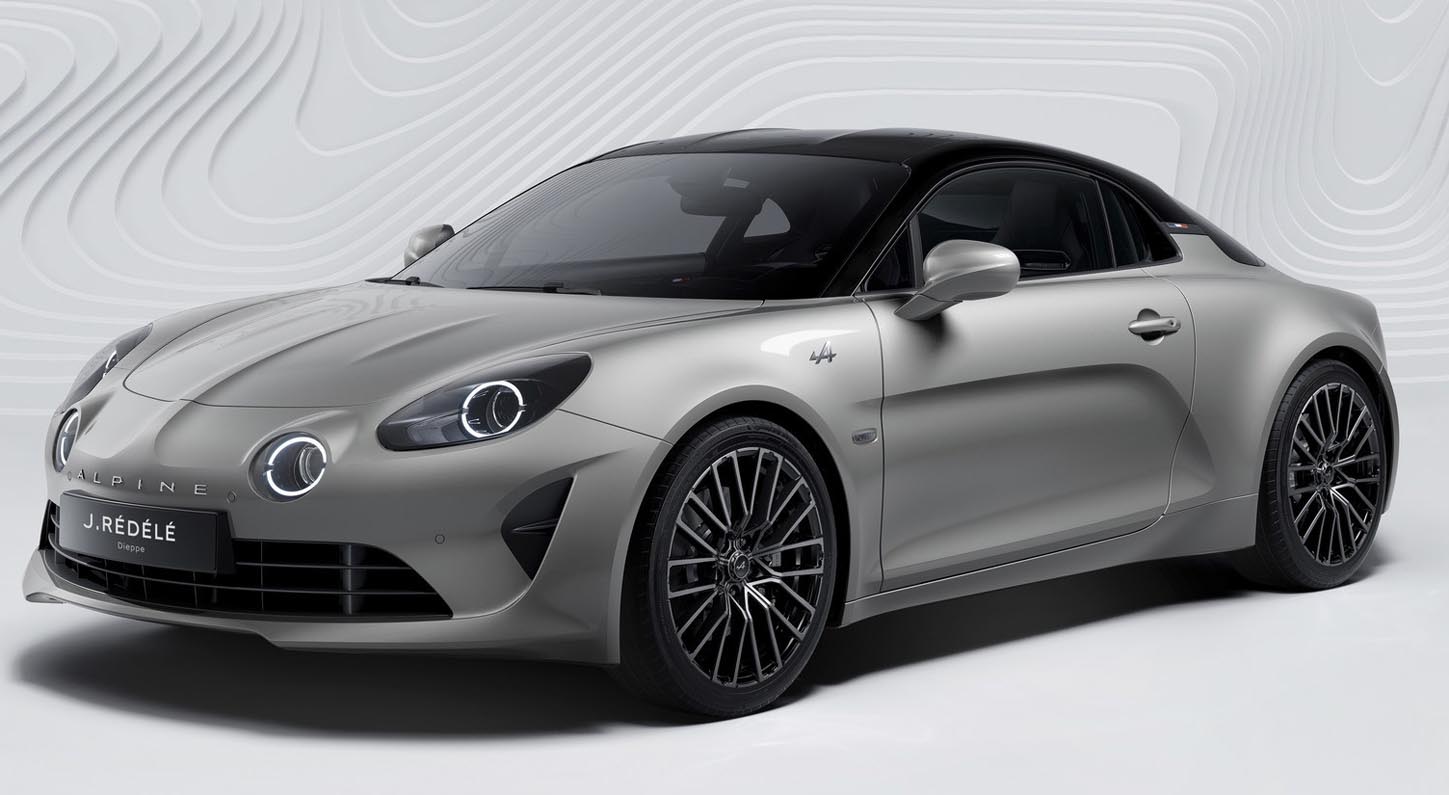 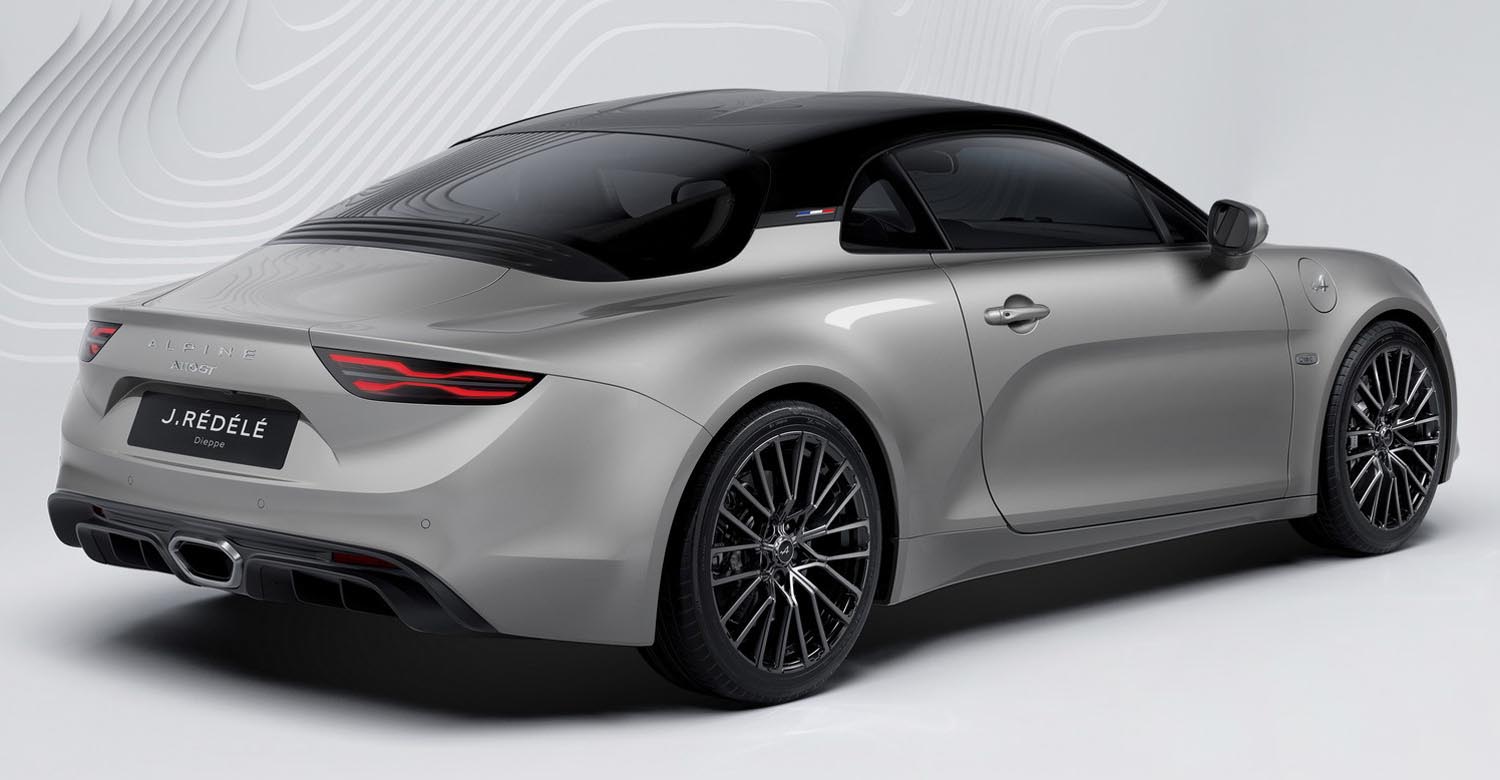 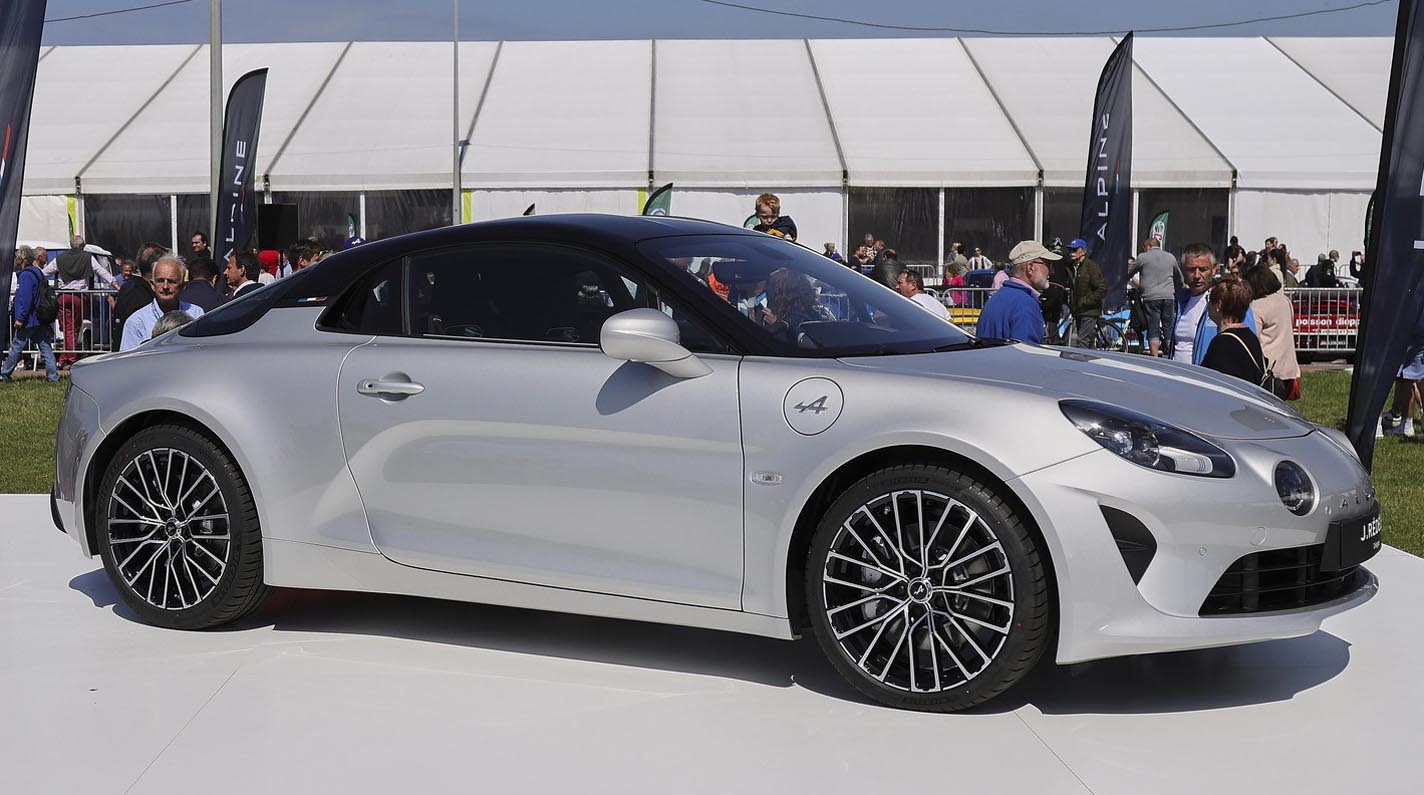 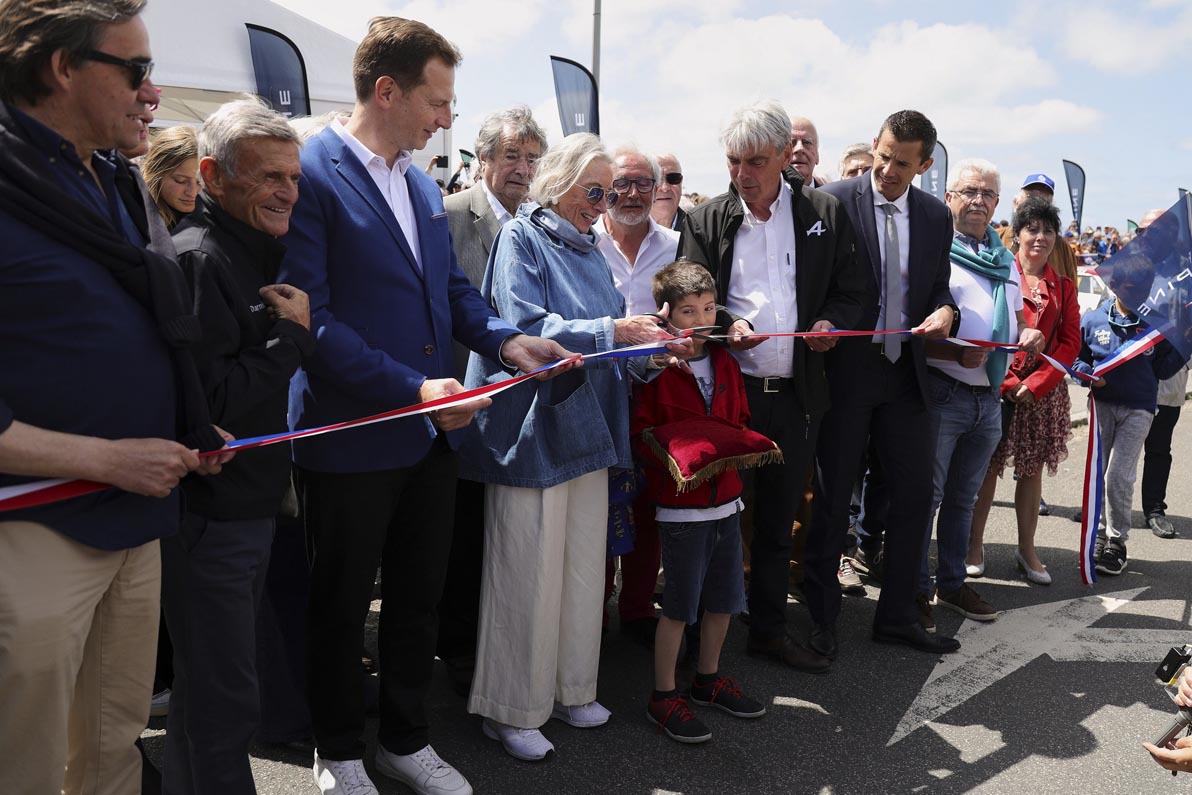 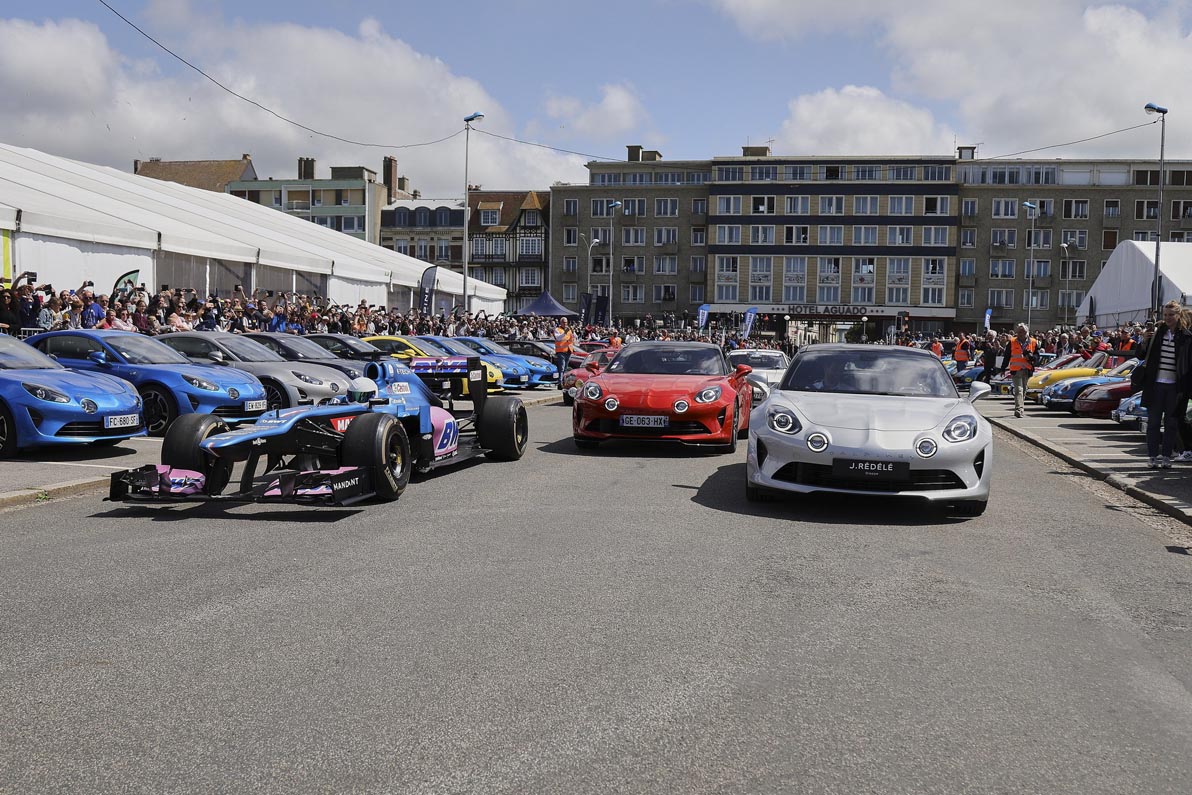 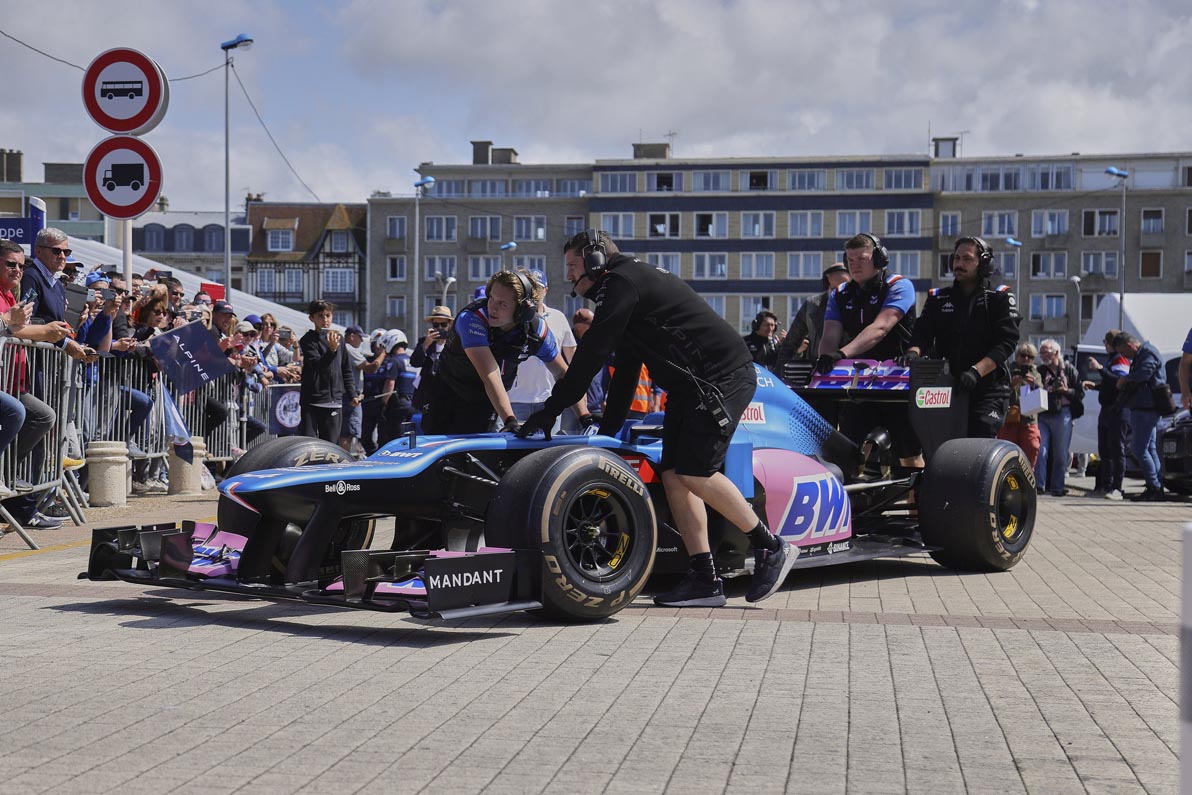 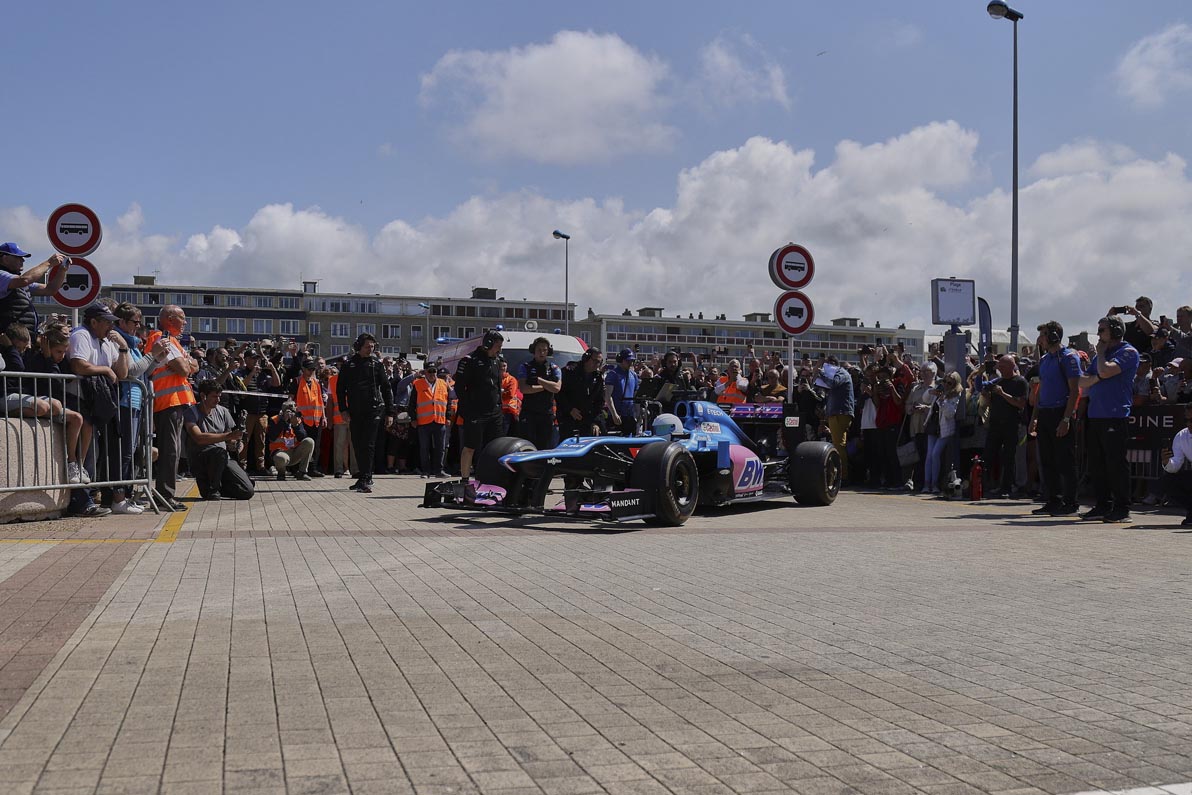 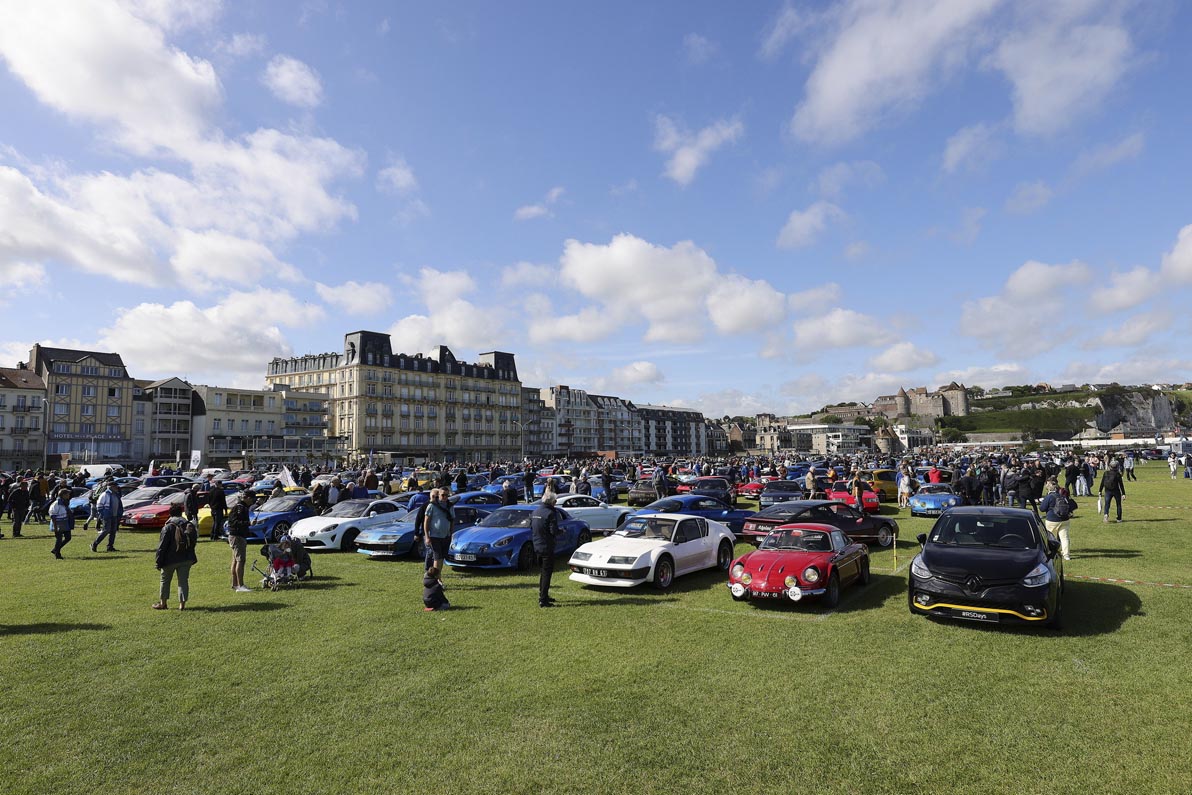 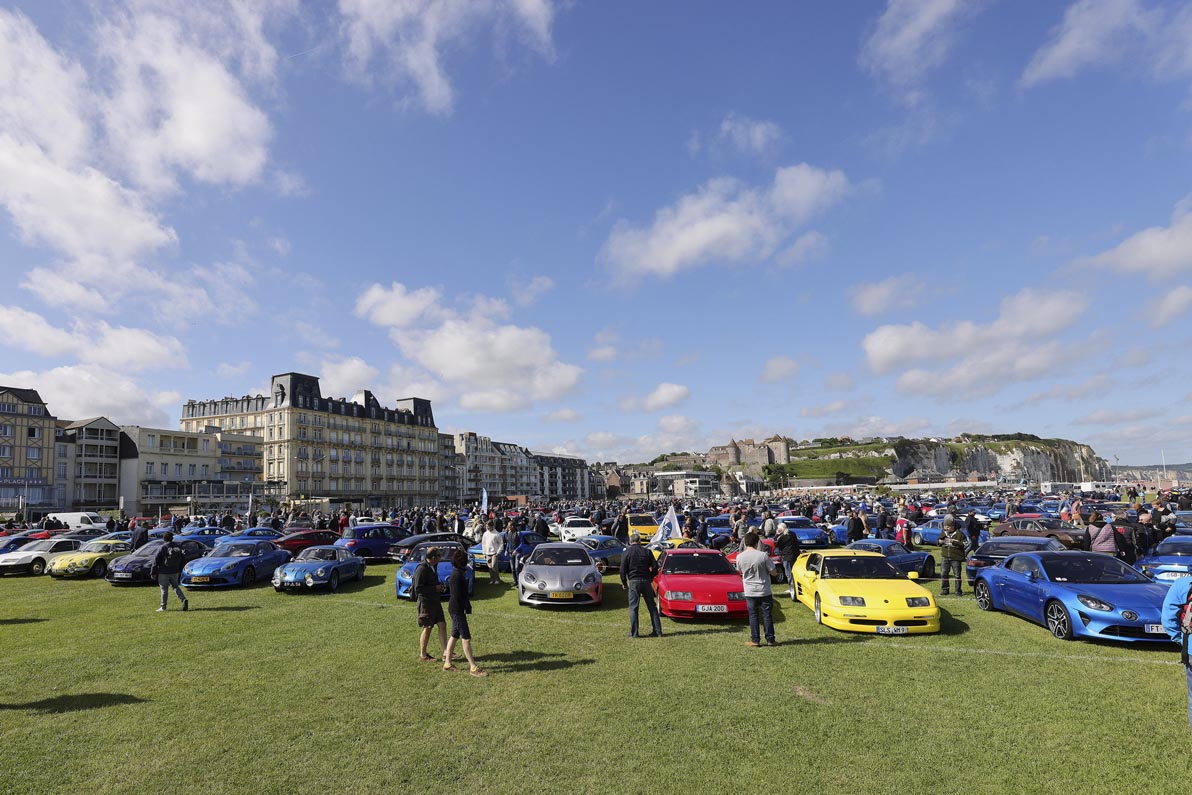 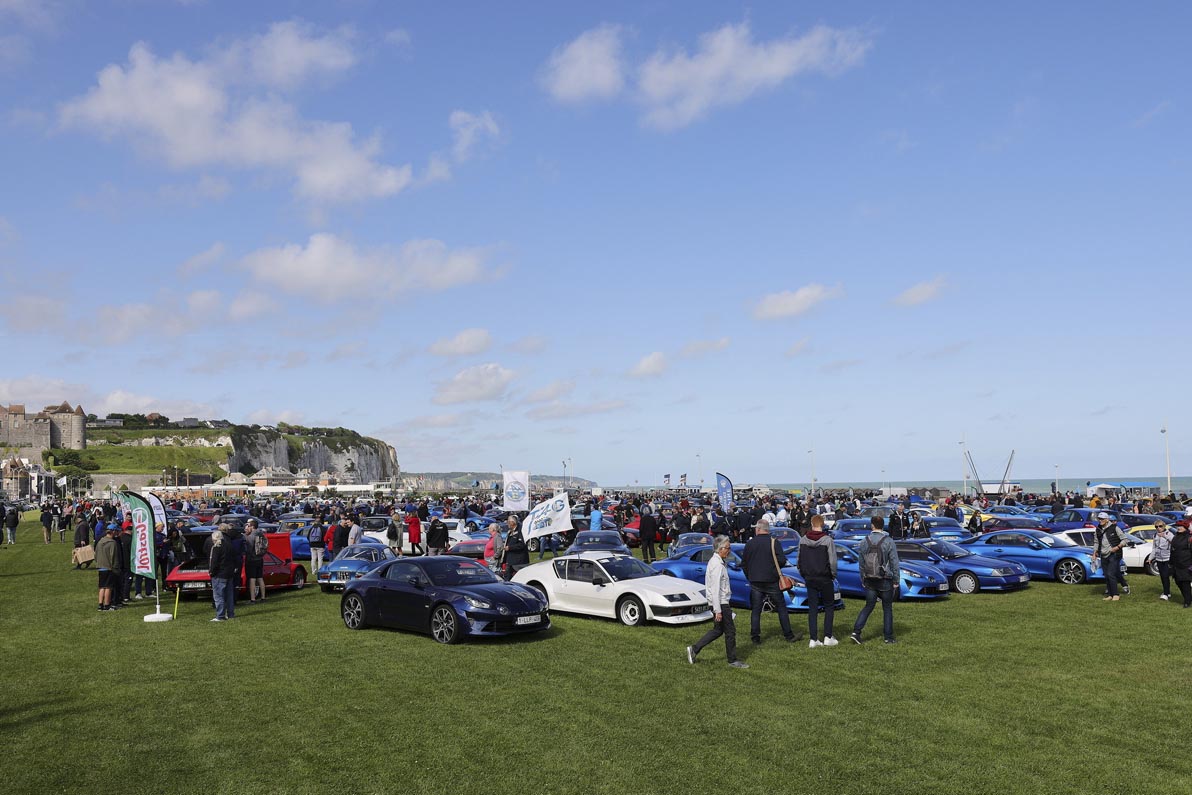 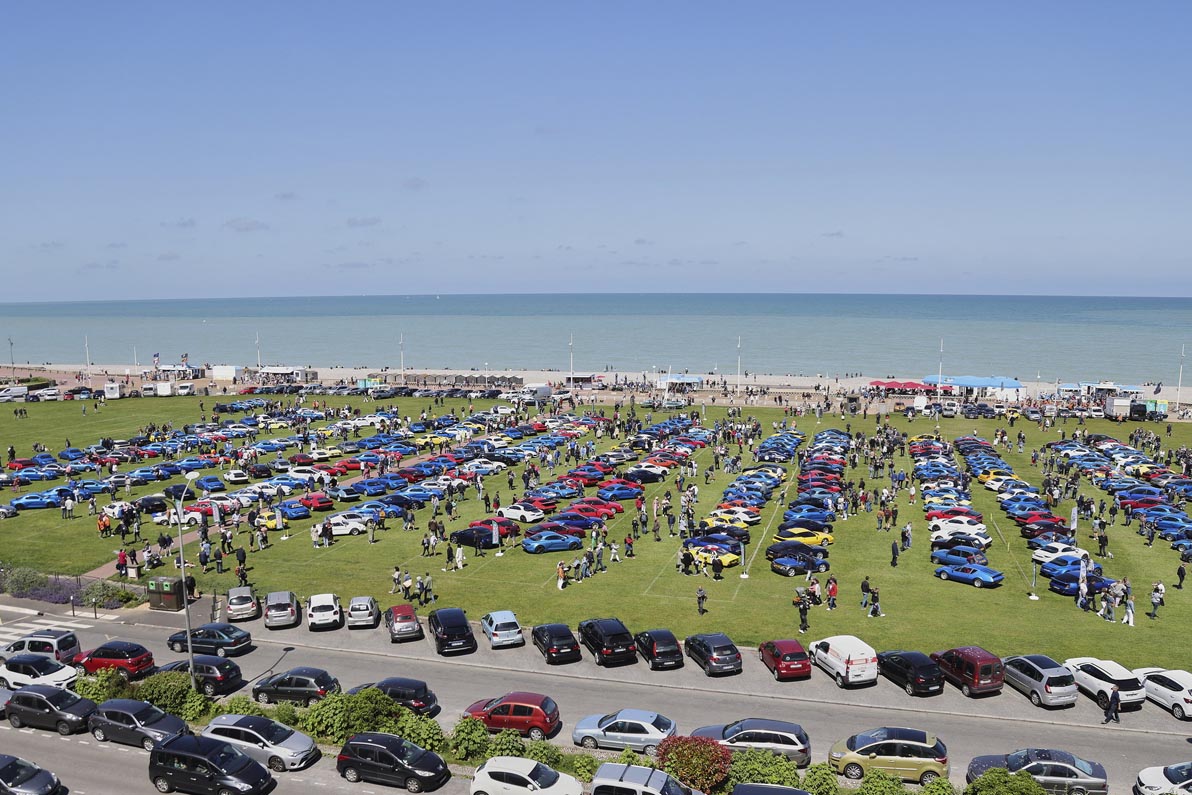 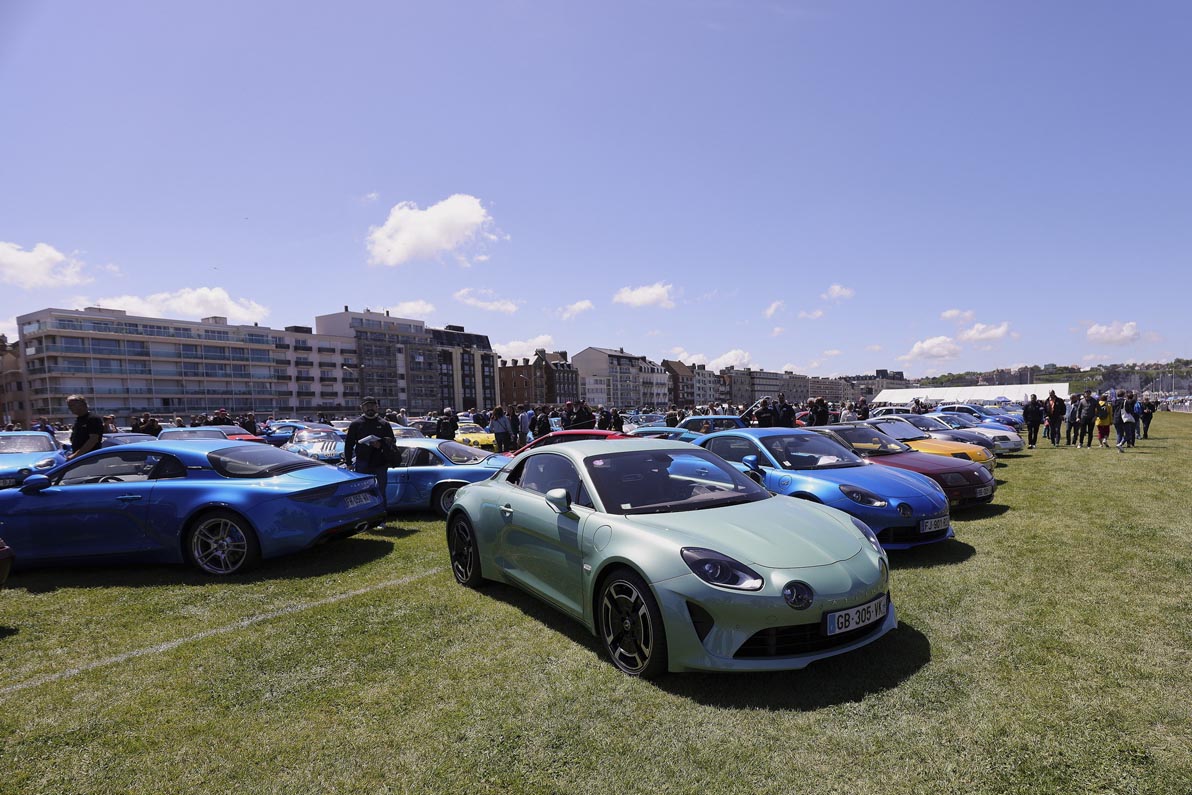 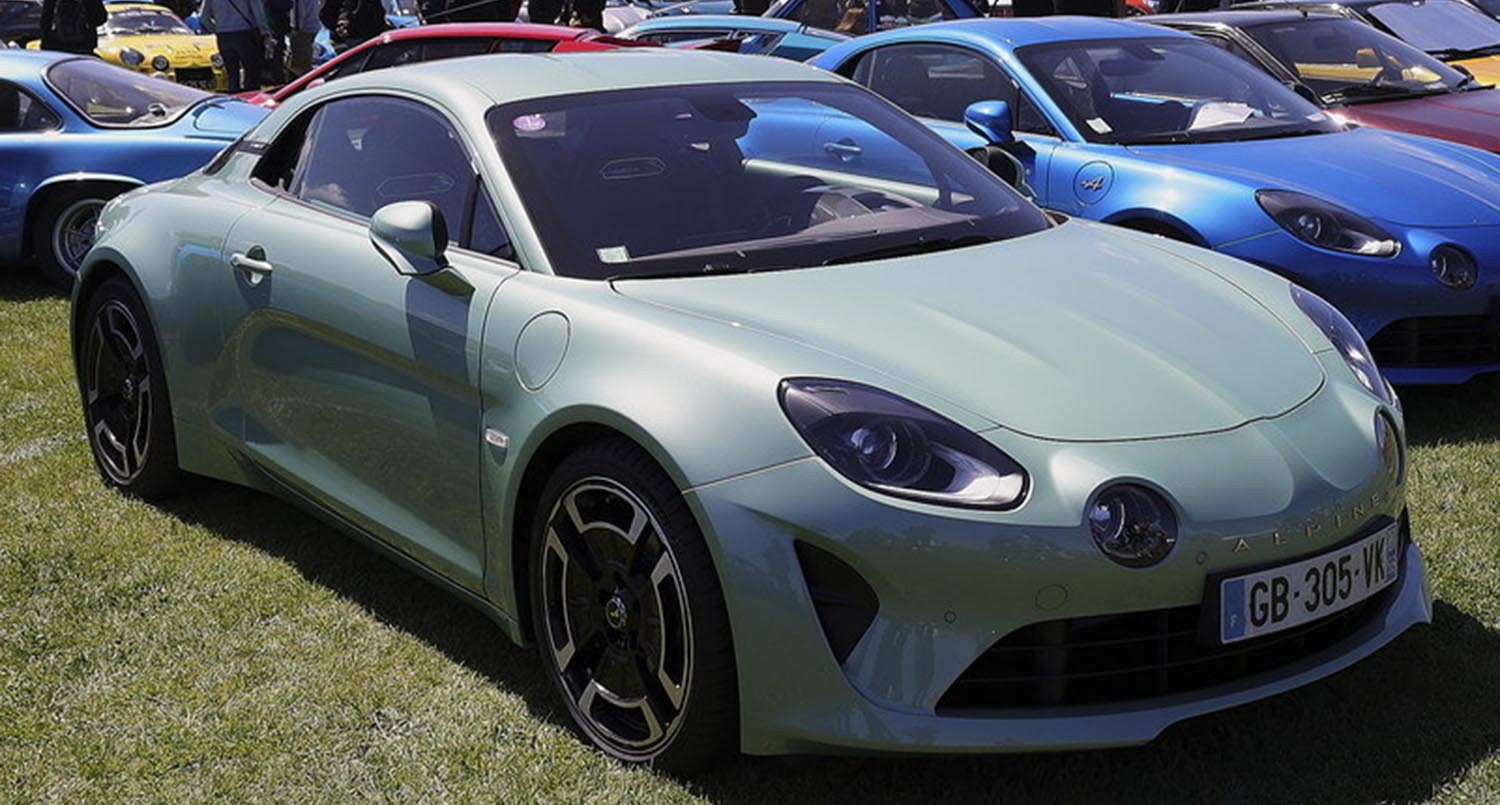 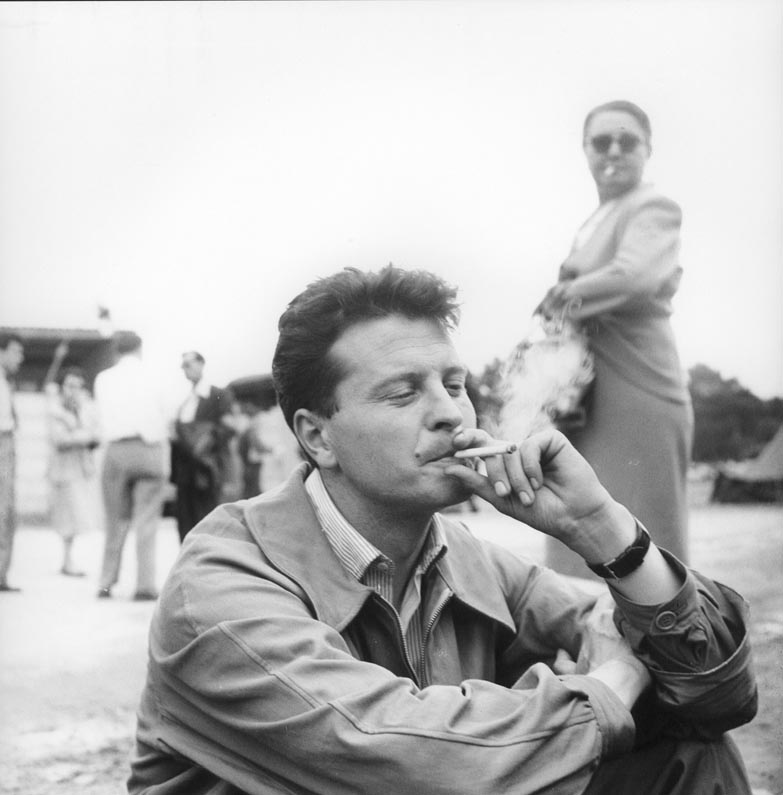 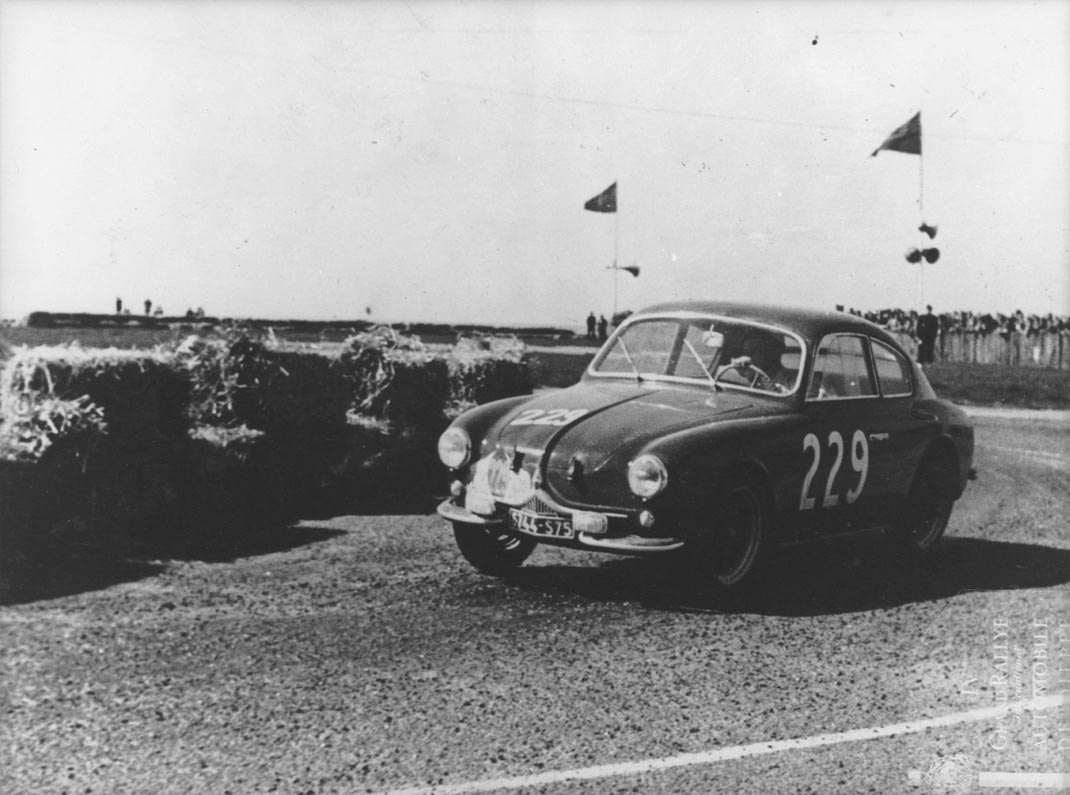 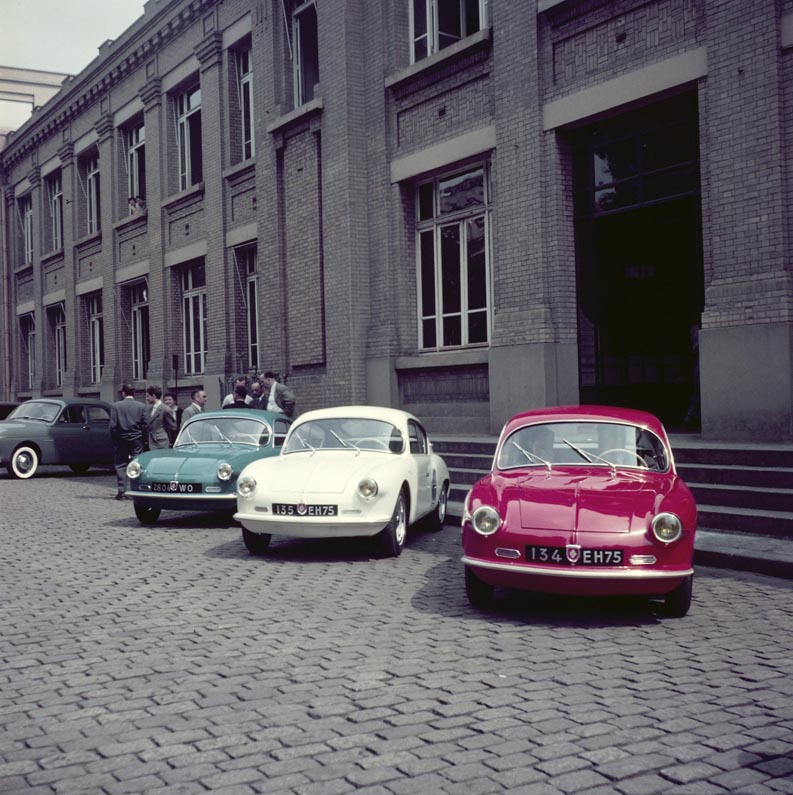 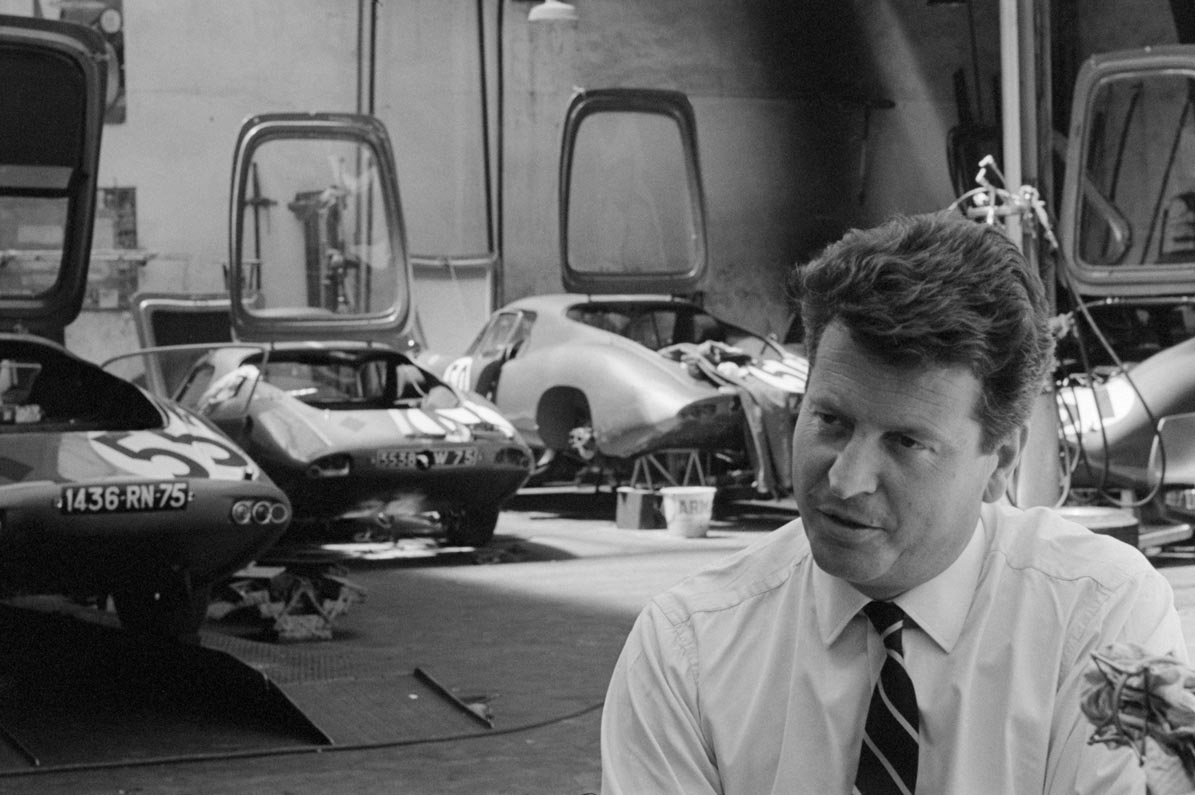 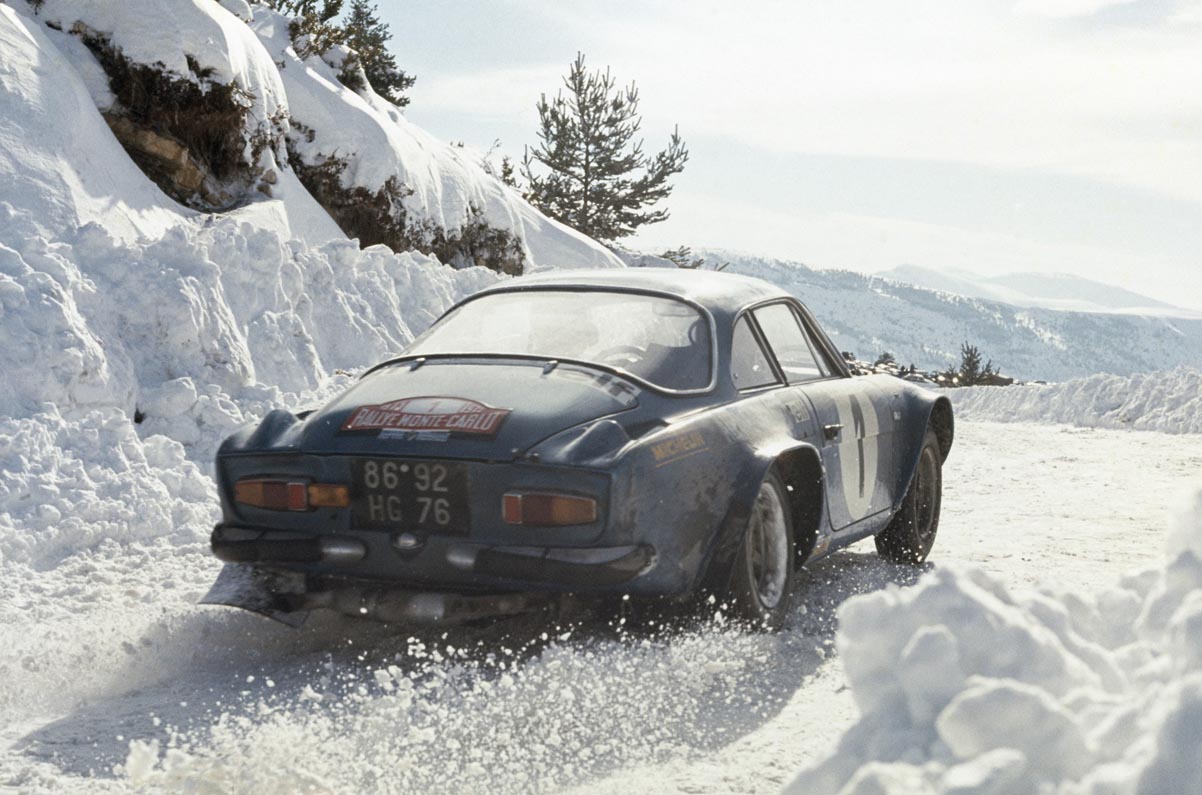 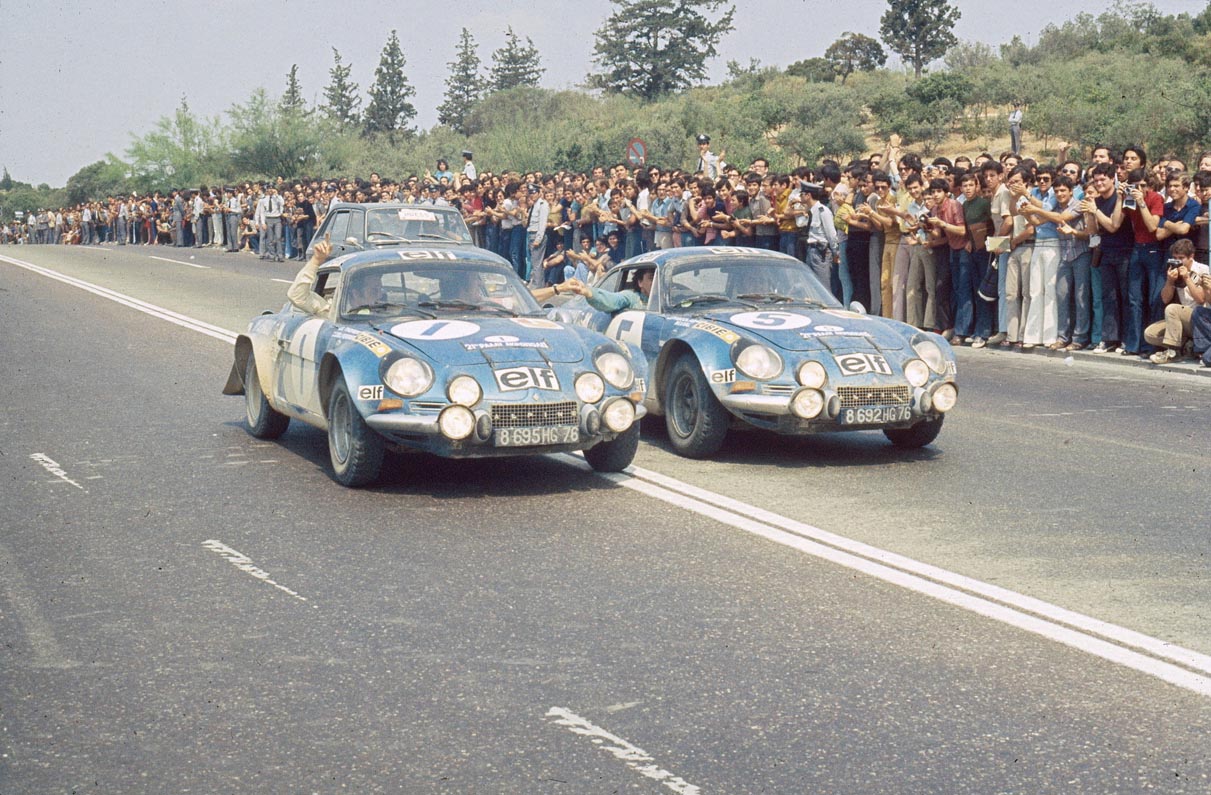 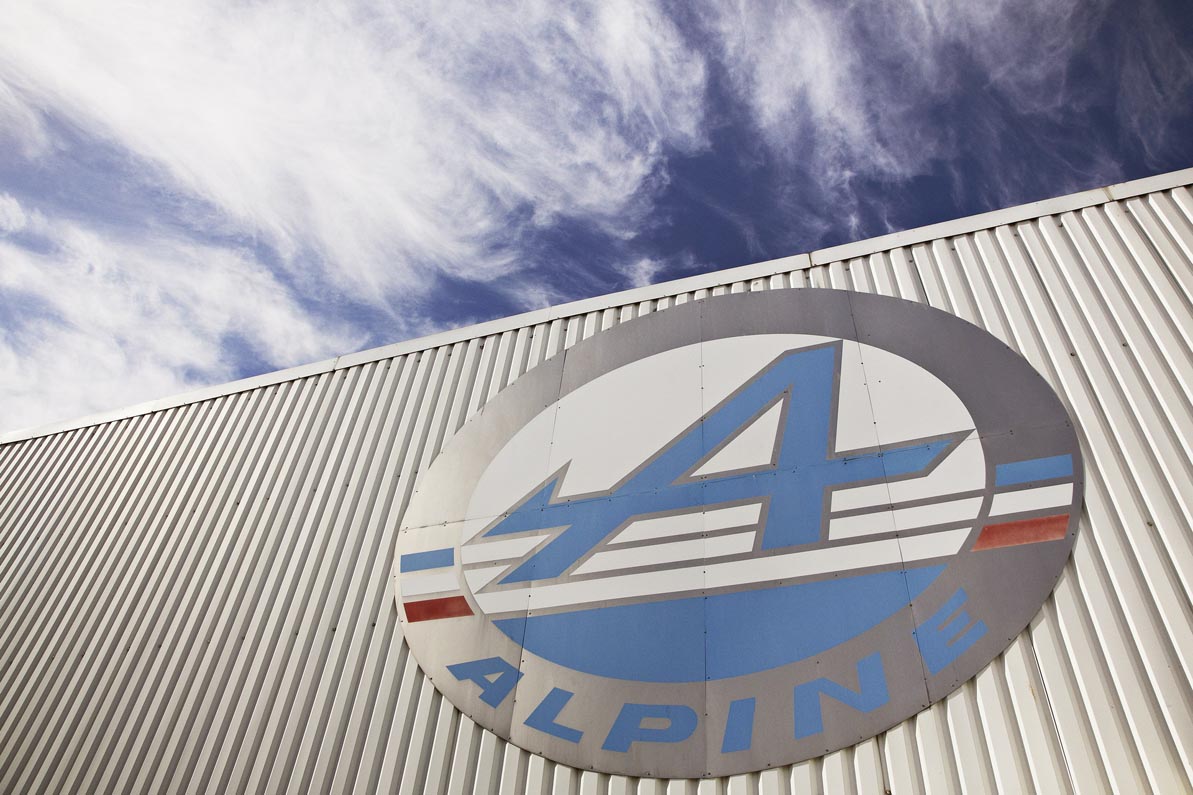