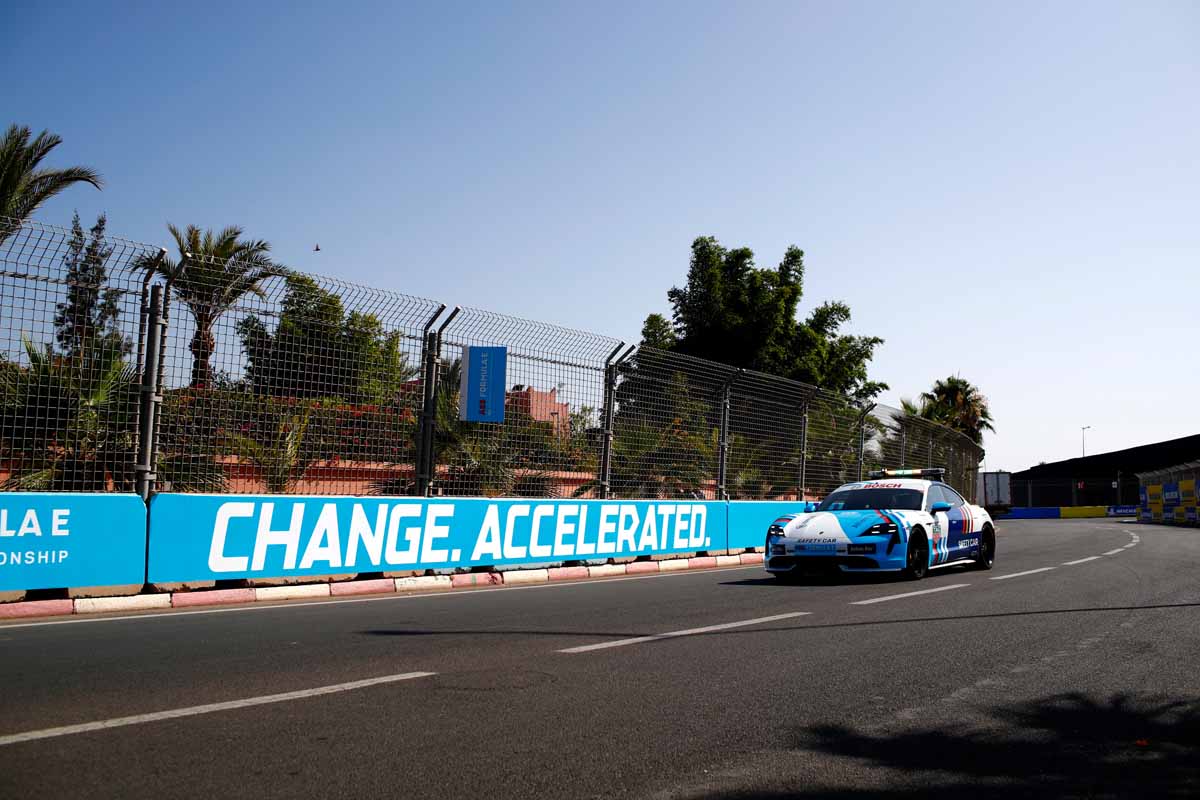 The ABB FIA Formula E World Championship returns to Marrakesh this Saturday (2 July) for Round 10 in the 16-race season with four drivers pulling ahead in the battle for the Drivers’ title.

Edoardo Mortara (ROKiT Venturi Racing) is just two points back in third place while Mitch Evans (Jaguar TCS Racing), who won last time out in Jakarta, sits fourth but is just 12 points back from the standings lead. With a maximum of 29 points on offer in Marrakesh, any one of those four drivers could lead the championship come the chequered flag this Saturday,

Evans’ win in Indonesia squeezed the margins splitting the top four, with Mortara and Vergne also making the podium last time around to pile the pressure on points pacesetter Vandoorne.

Consistency is key in Formula E if any driver is to assemble a run at the World Championship. The Belgian has finished outside the top five just twice in nine rounds, though both Evans and Mortara have scored in all but two races this season while Vergne has never failed to tally.

The Atlas mountains provide a stunning backdrop for Formula E’s fifth trip to the city’s centuries-old Agdal district, with the first Marrakesh E-Prix in 2016. The track follows the Circuit International Automobile Moulay El Hassan – named after the Crown Prince of Morocco – before spilling out onto the streets of Marrakesh’s hotel district.

Renowned for being an energy zapping circuit, this fast and highly technical track features 12 turns, three straights and a series of bends completing a track length of 2.971km.

Last time out in Morocco was magic for Antonio Felix da Costa and DS TECHEETAH who dominated proceedings, that victory setting in motion a run to the 2019/20 championship trophy.

Sebastien Buemi (Nissan e.dams) sealed the win on Formula E’s inaugural visit back in 2016, with Felix Rosenqvist and Jerome D’Ambrosio taking back-to-back victories for Mahindra Racing in 2018 and 2019 before da Costa fired his Season 6 title charge into life a year later here. 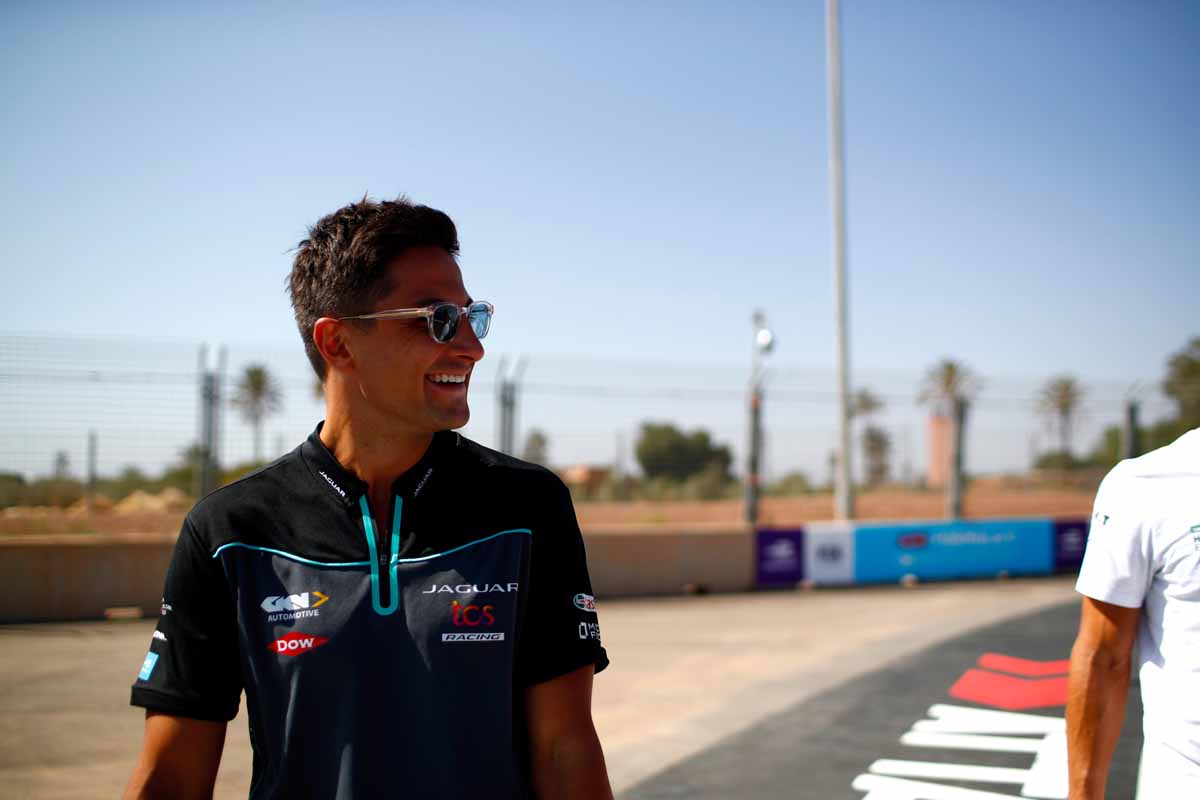 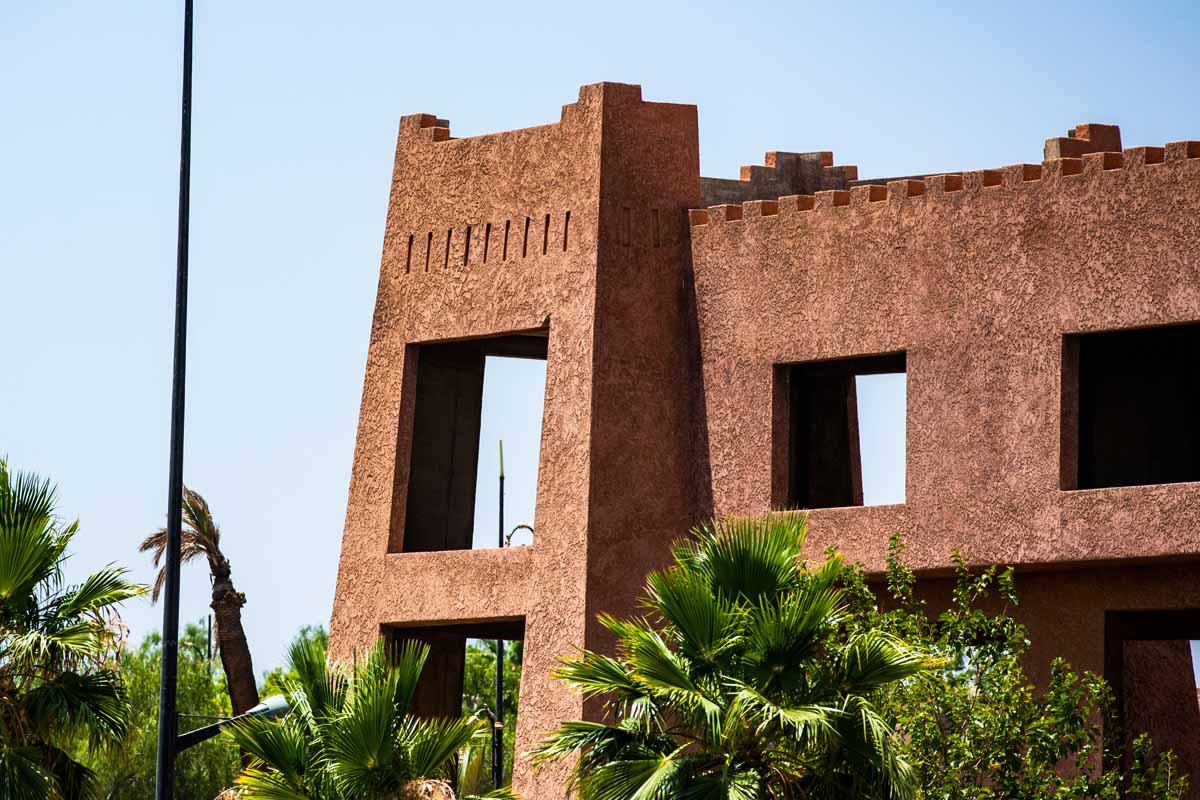 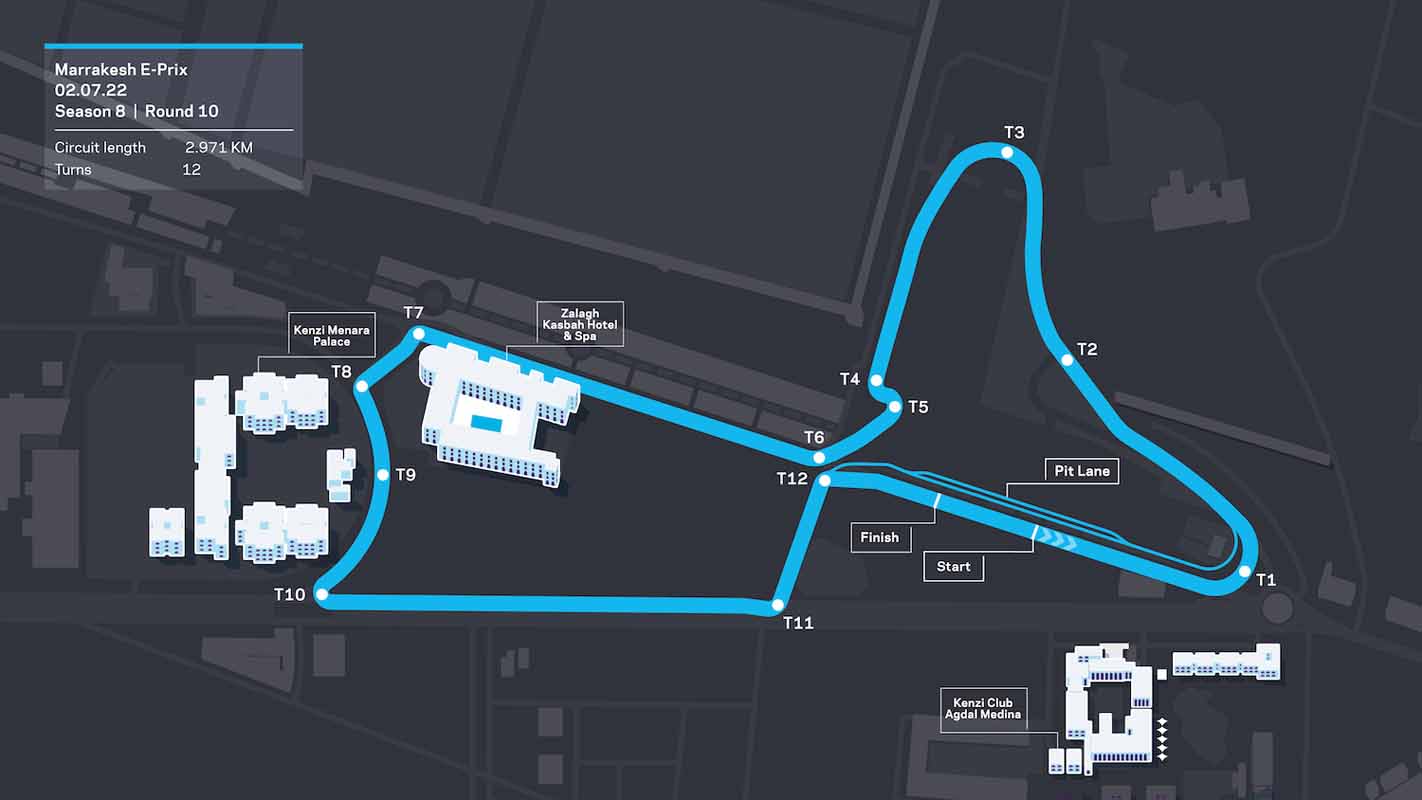