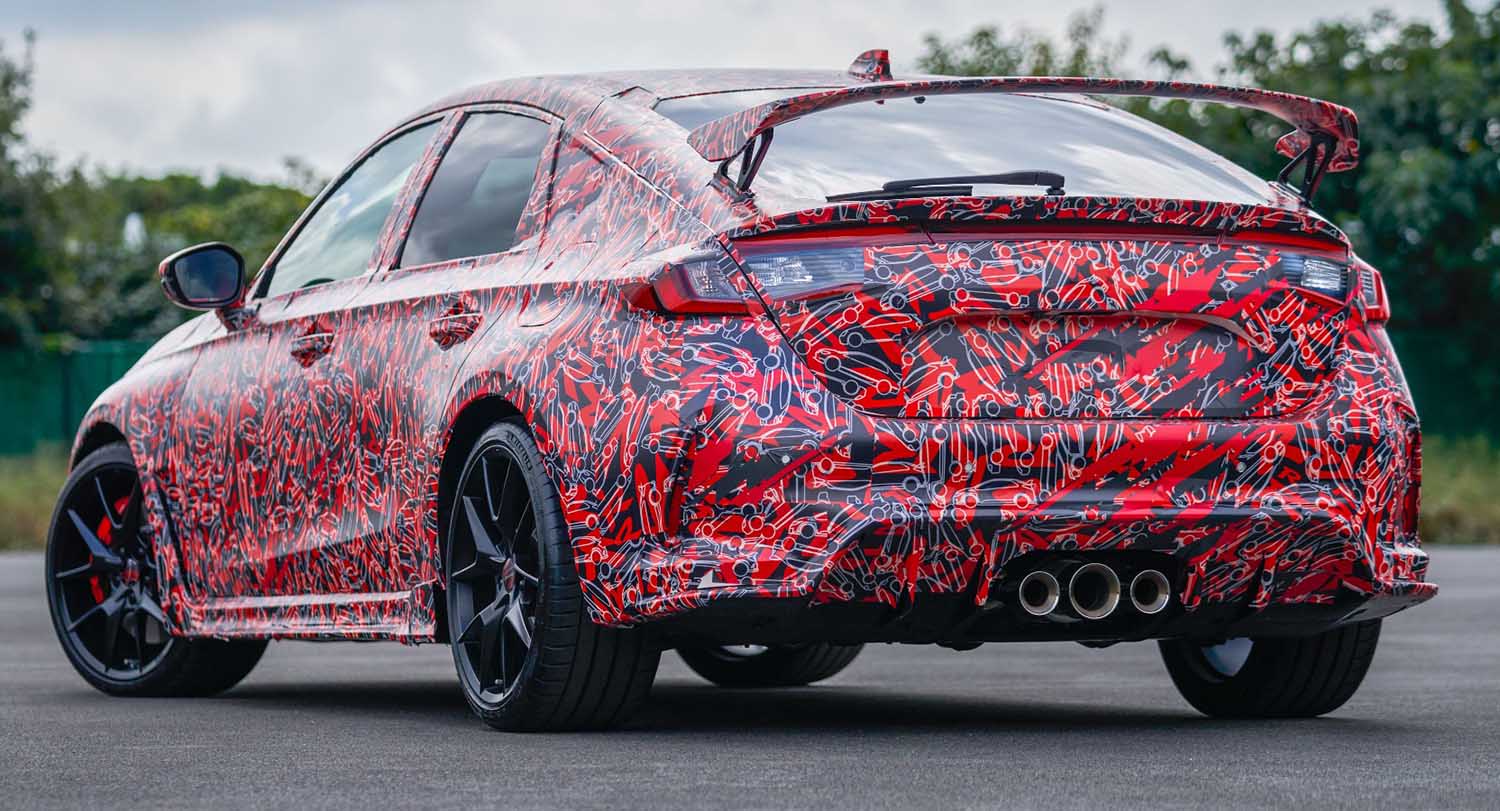 Fresh from testing at the Suzuka Circuit, the all-new Honda Civic Type R will make its first public appearance in prototype form January 14 to 16 at the Tokyo Auto Salon, Japan’s premiere high-performance and custom car show.

Wearing a special camouflage designed exclusively for Type R, the prototype will also be featured in a new action-packed test-driving video, so TAS visitors can go behind the scenes with Honda engineers and experience the development of Type R. The best performing Civic Type R ever will be officially unveiled next year. 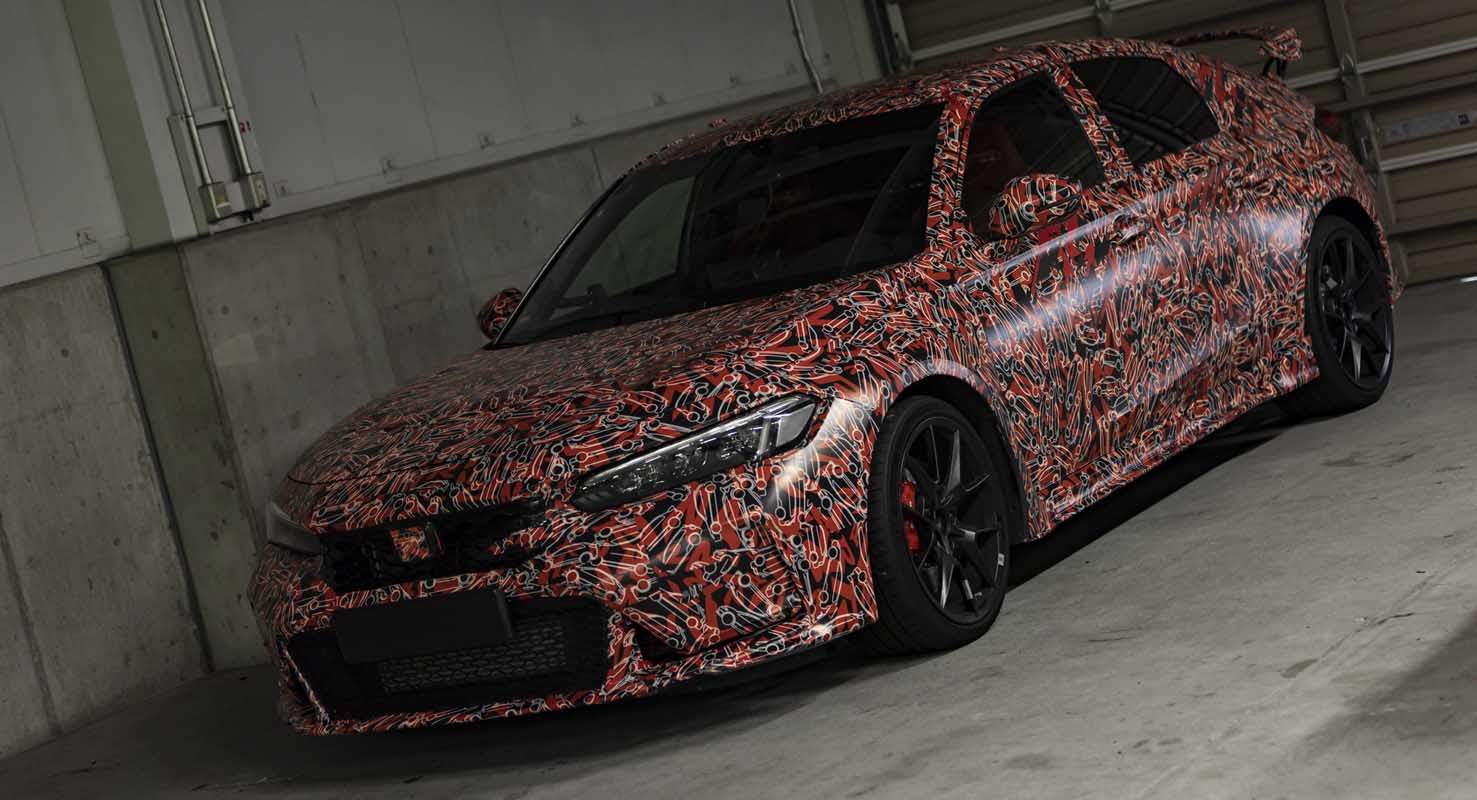 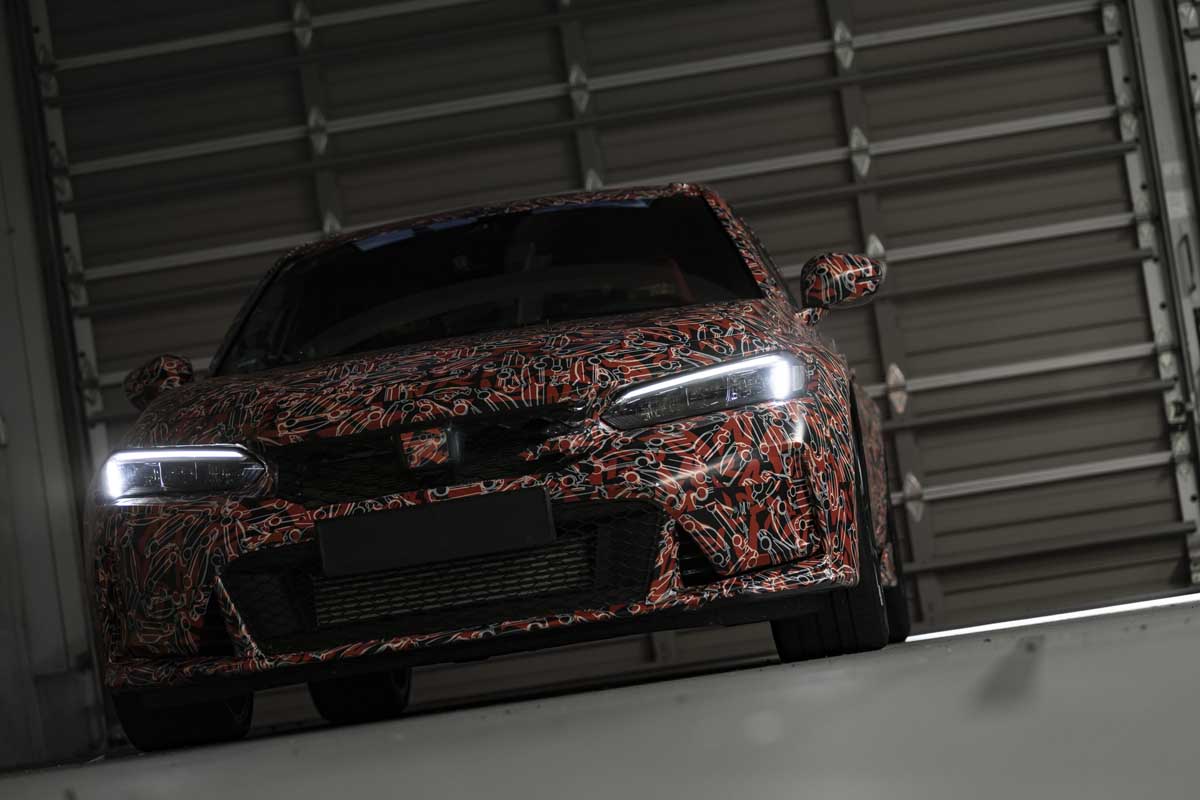 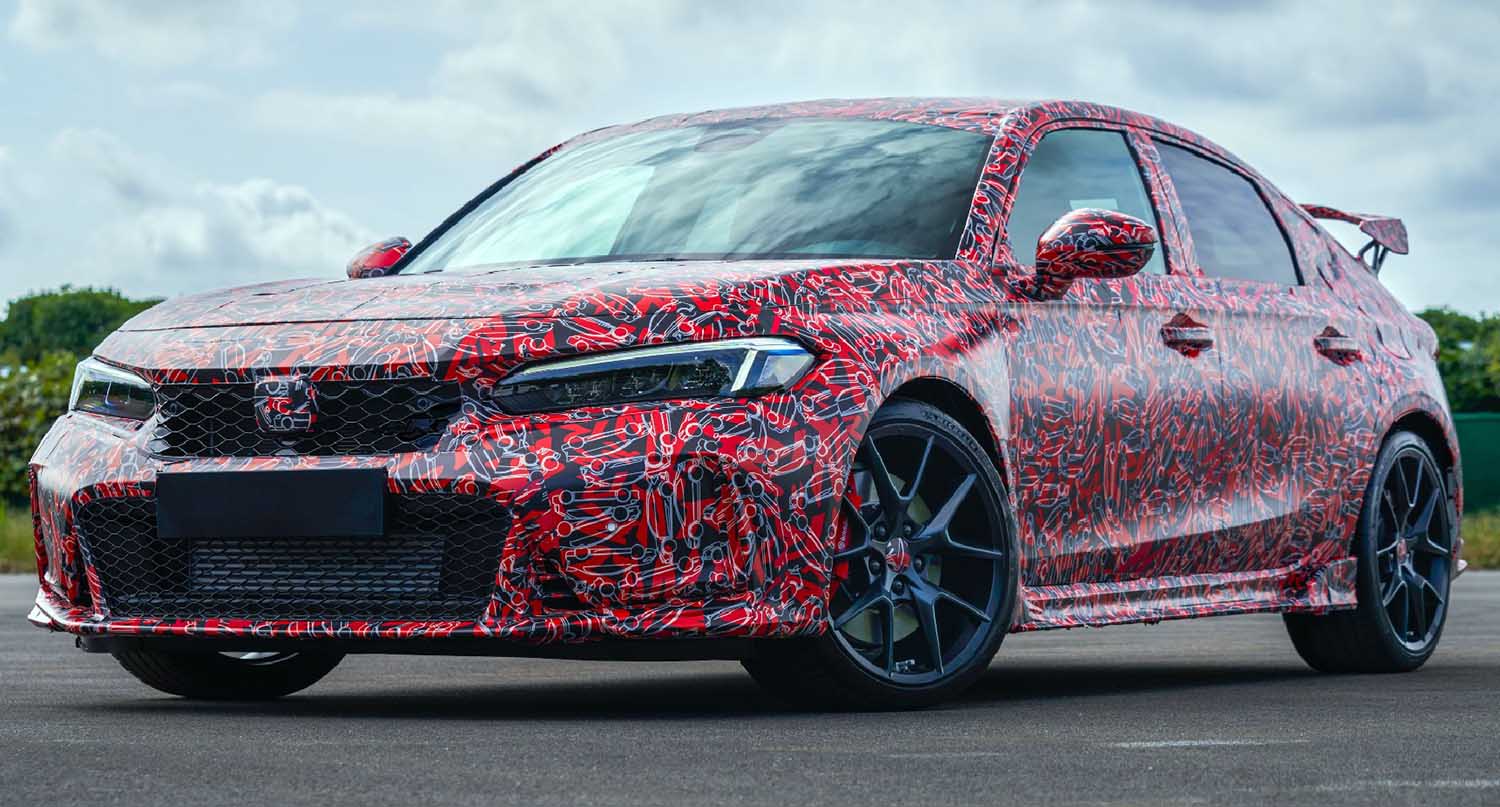 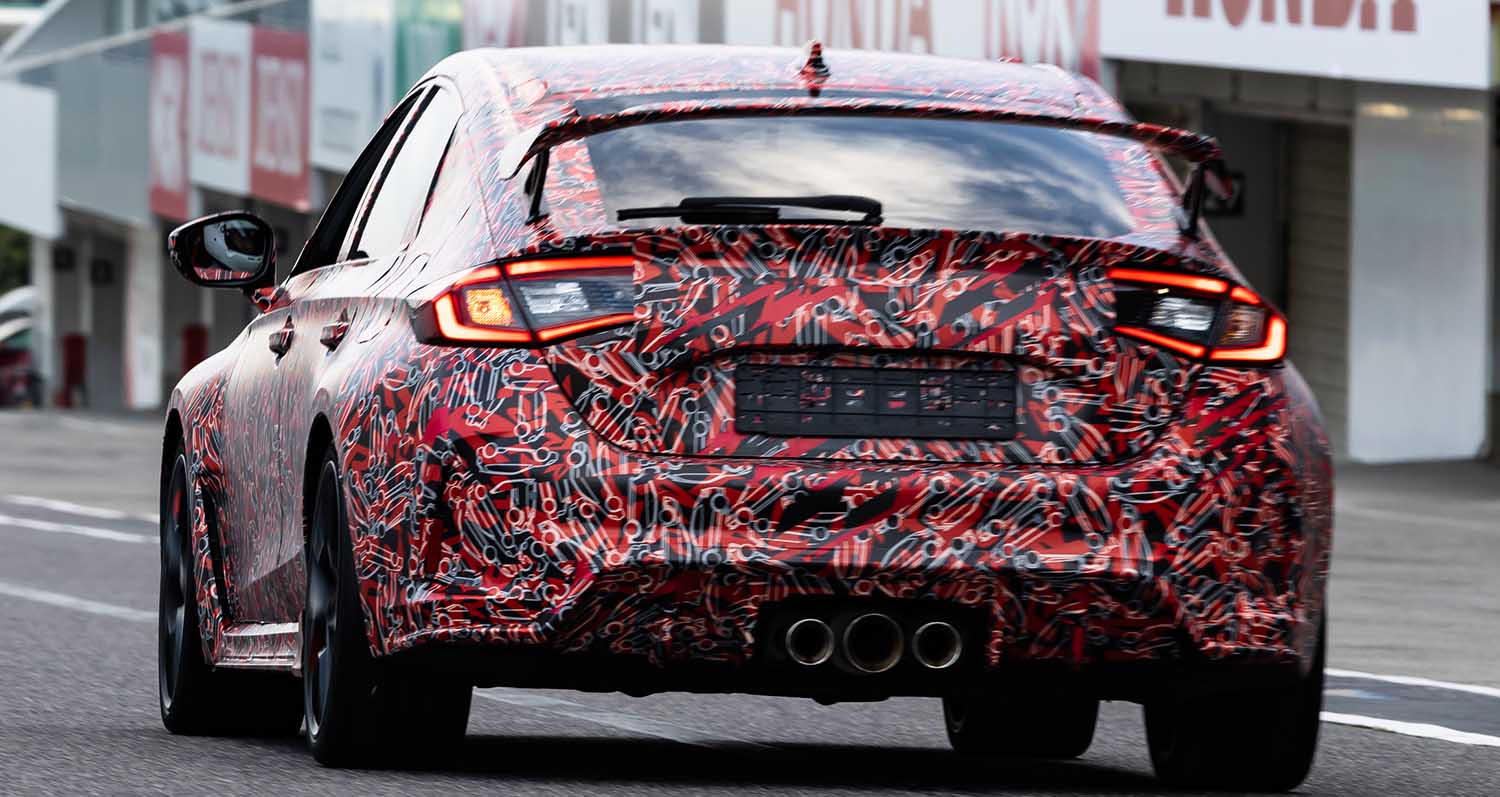 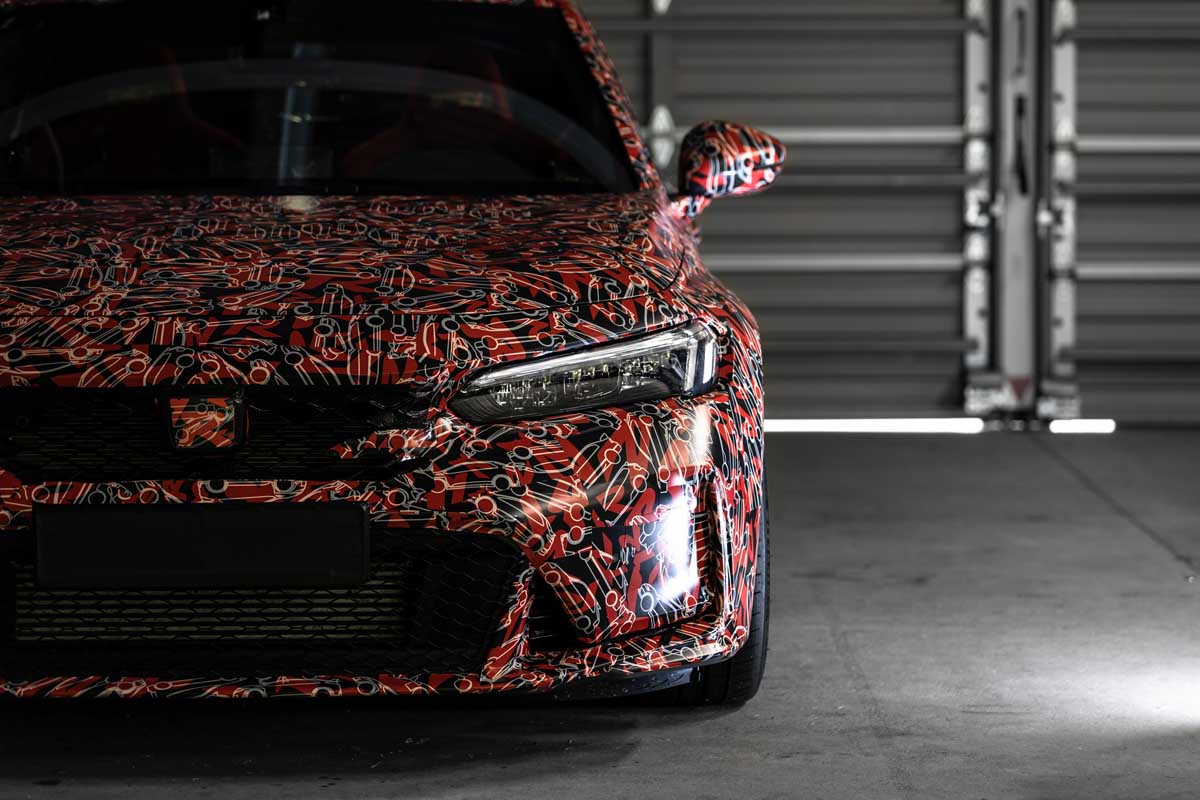 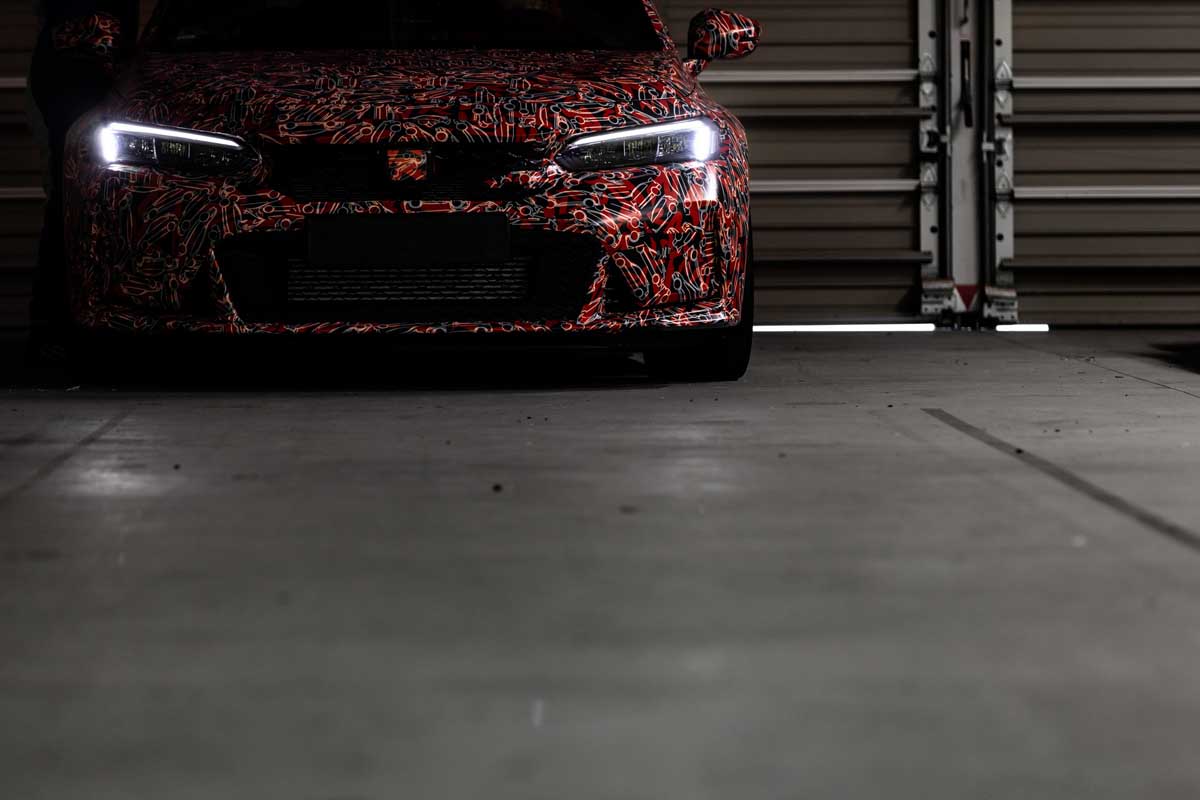 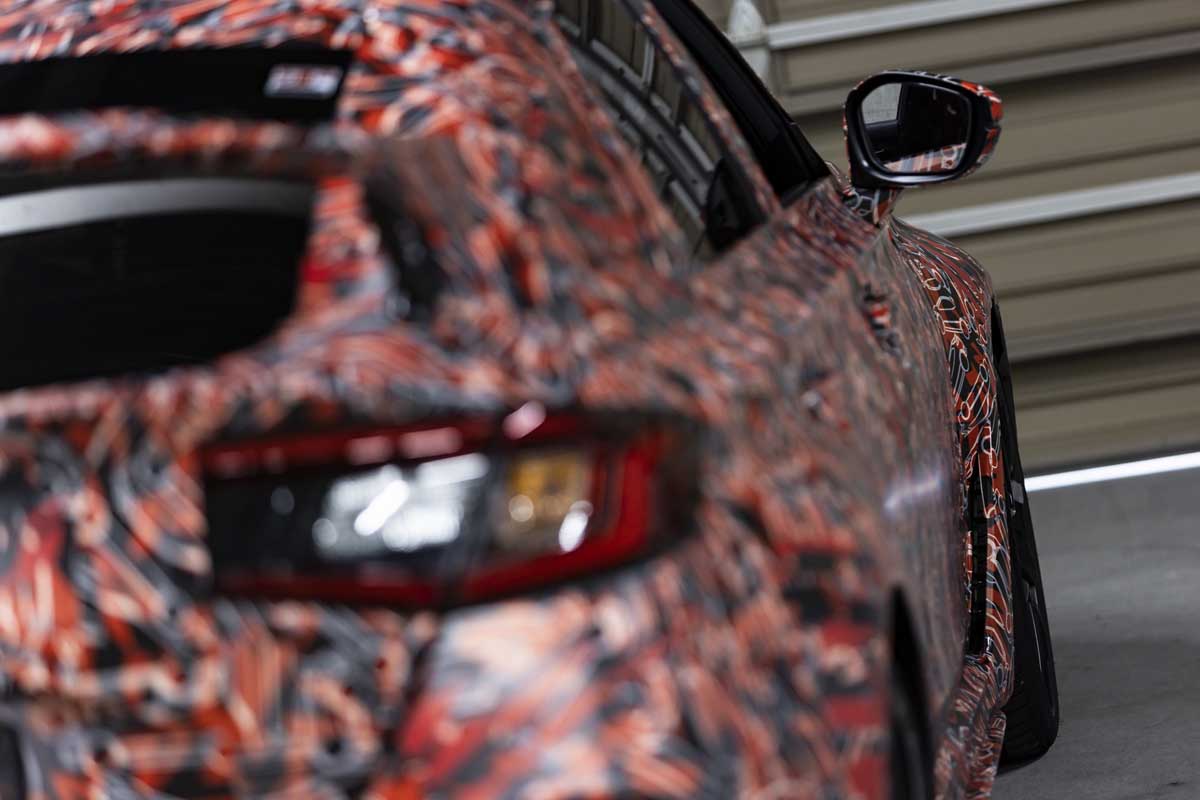 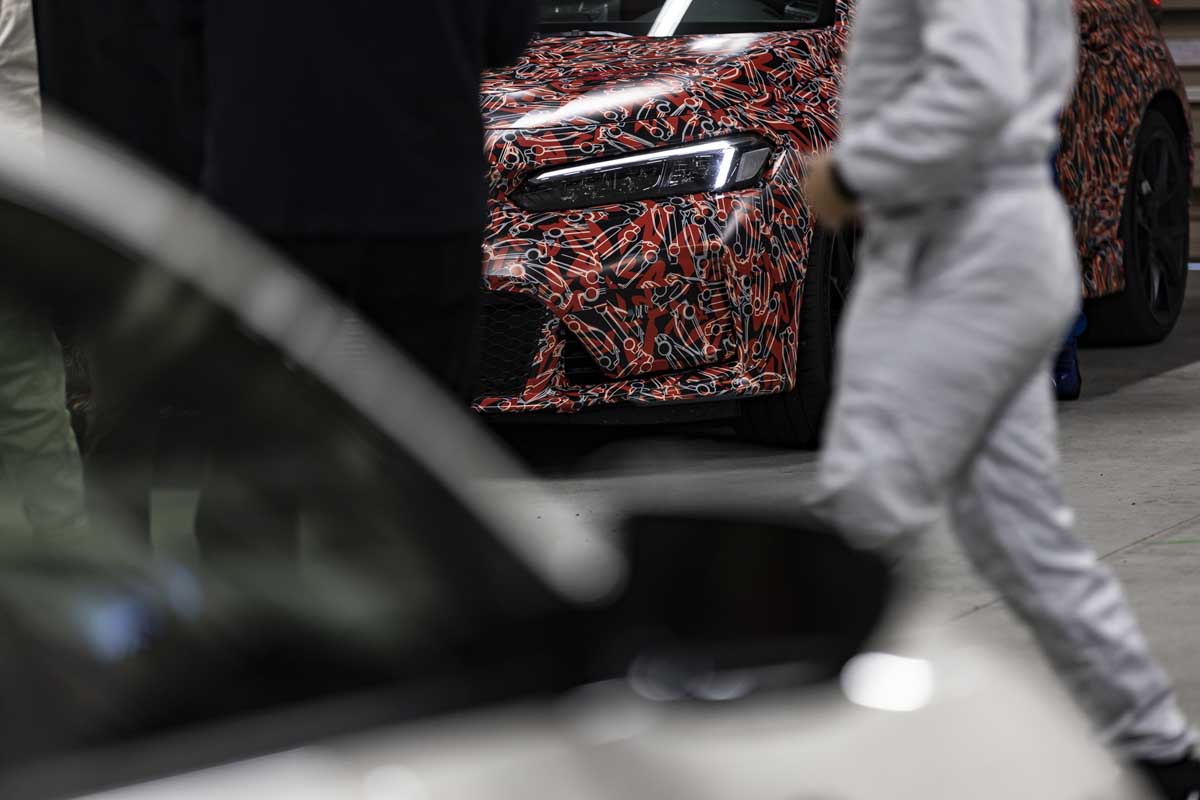 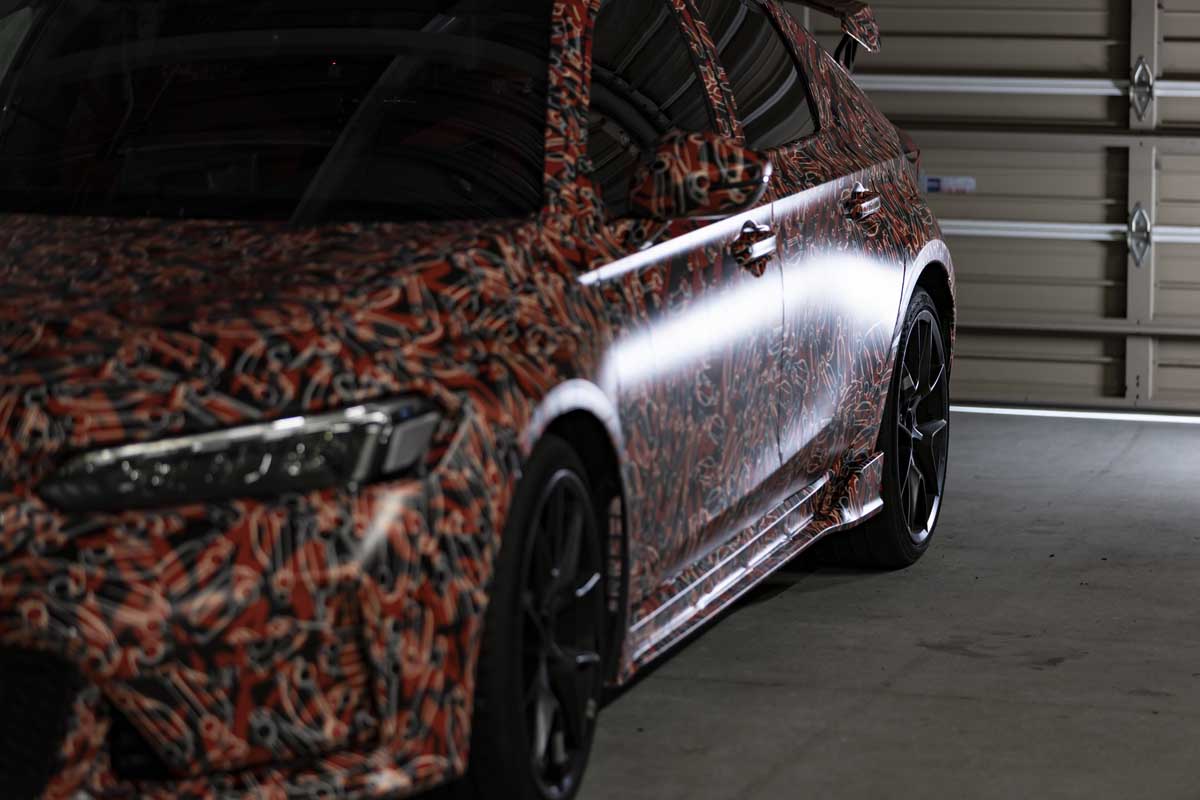 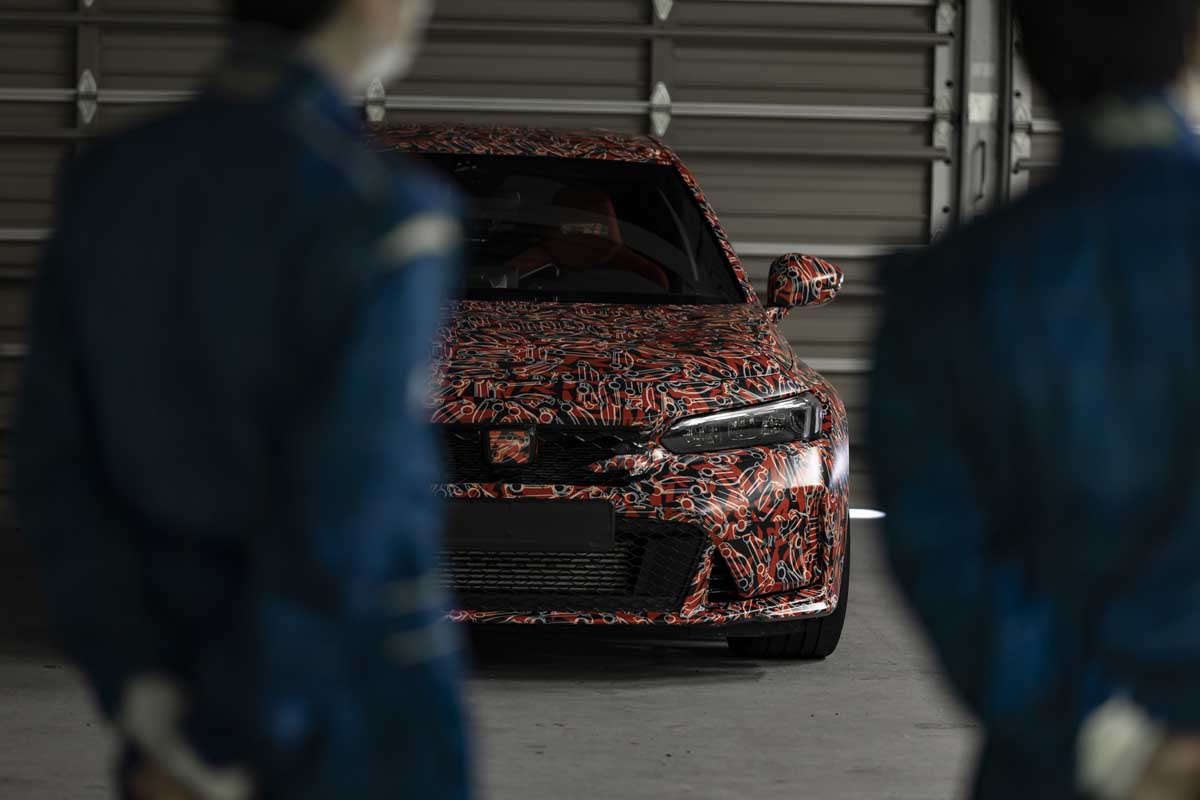 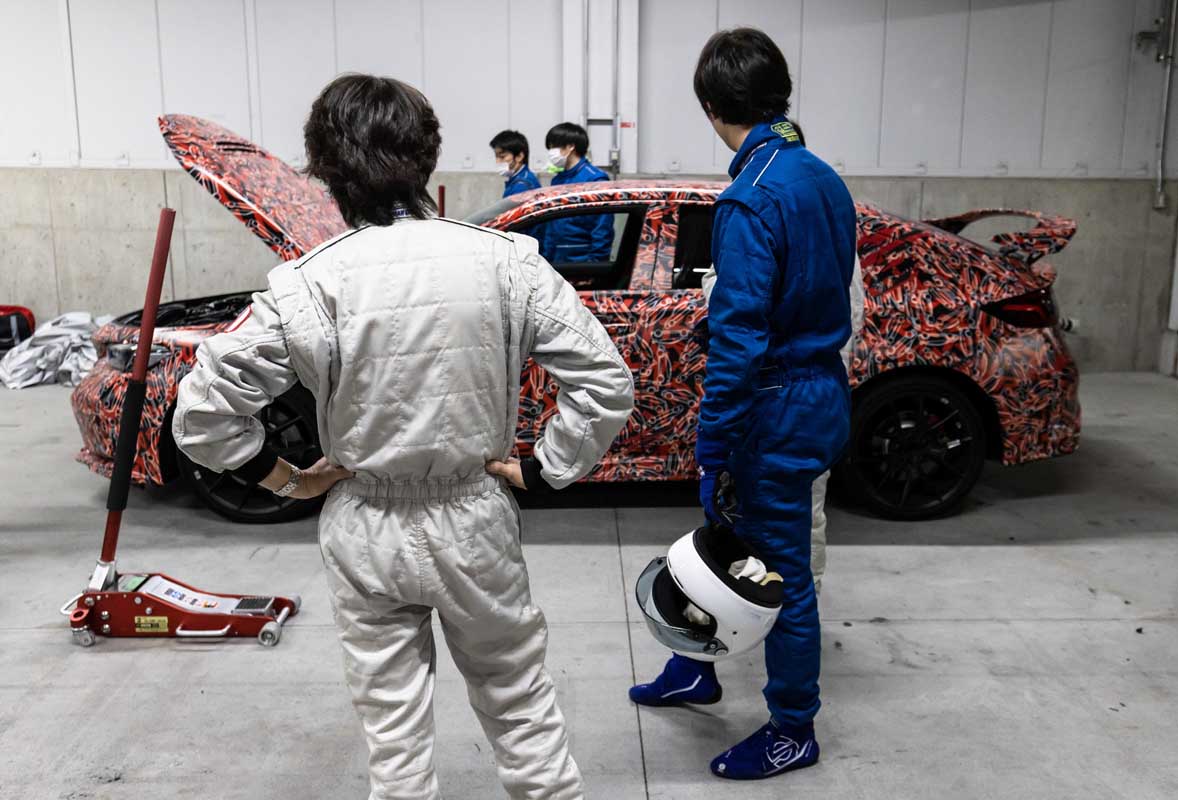 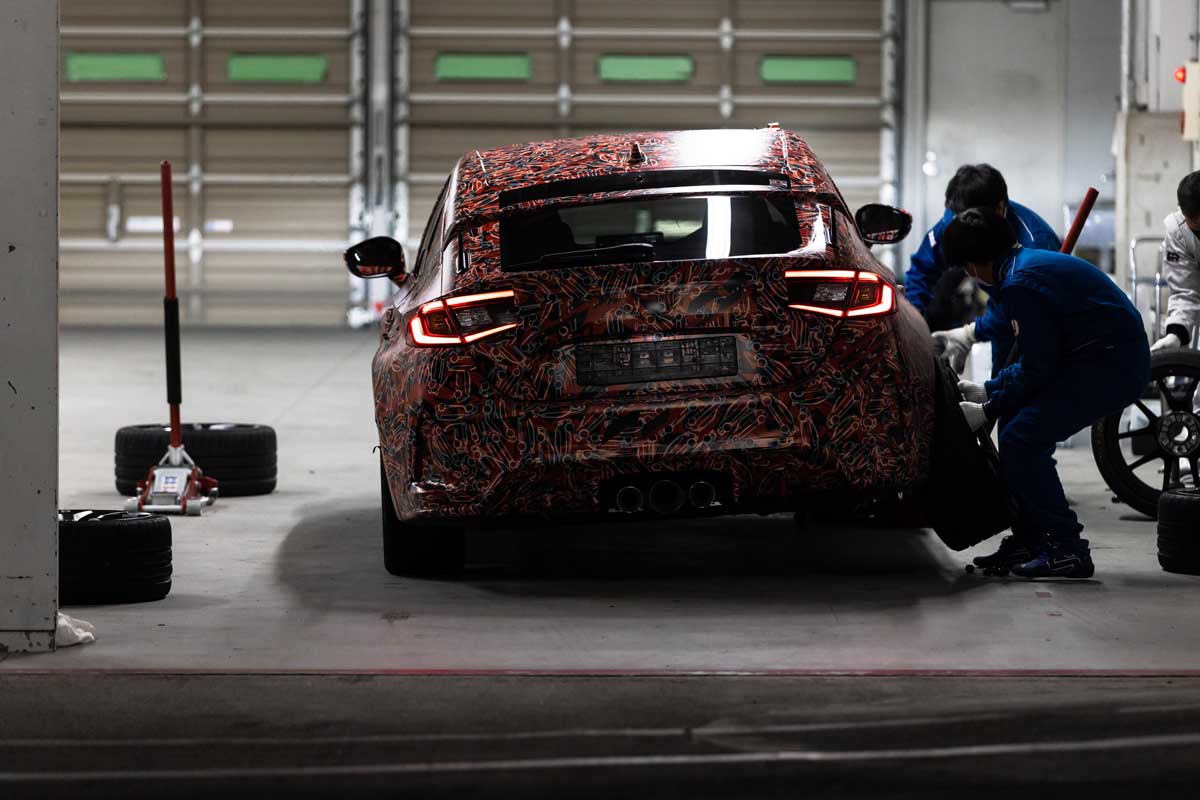 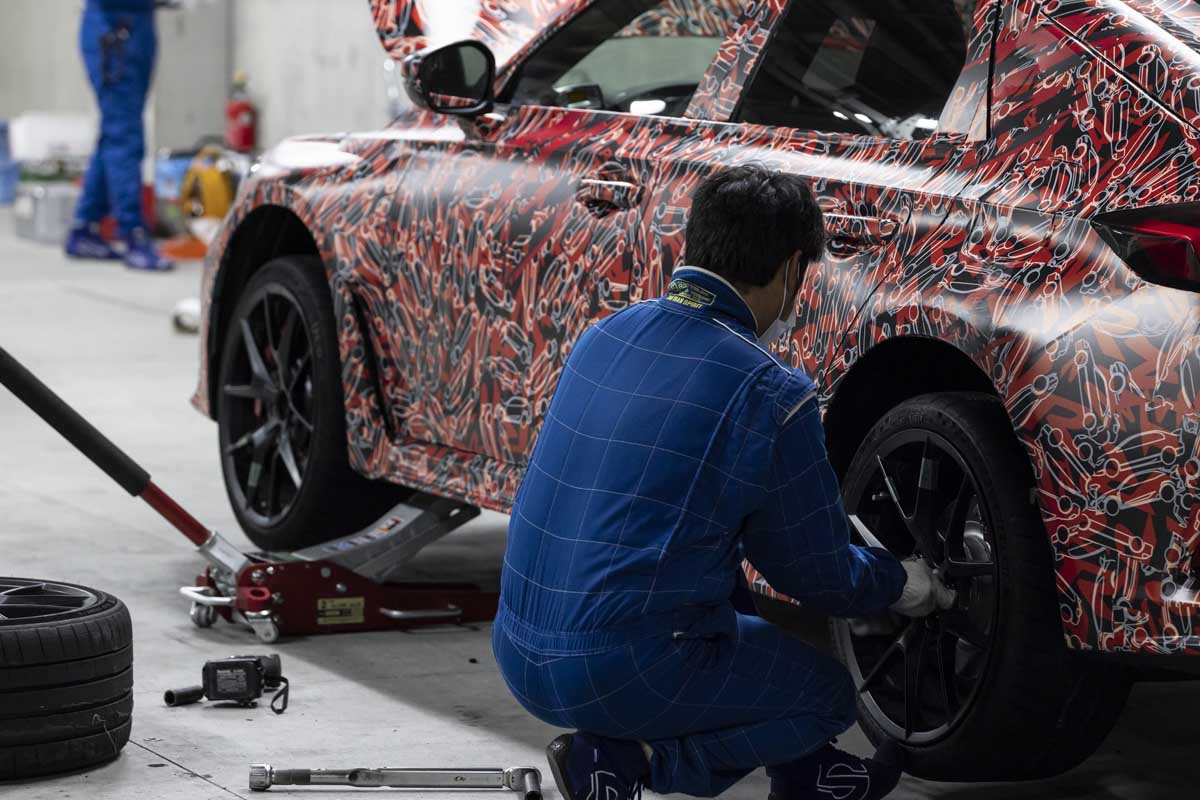 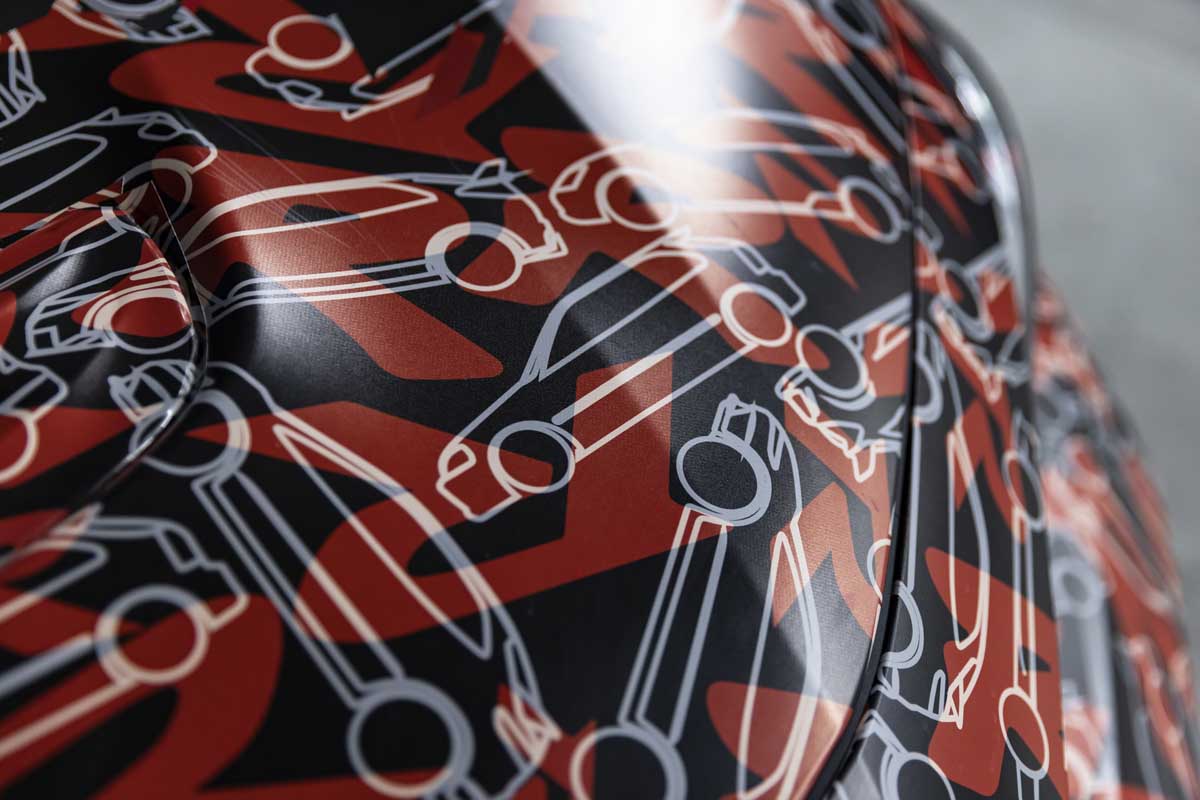 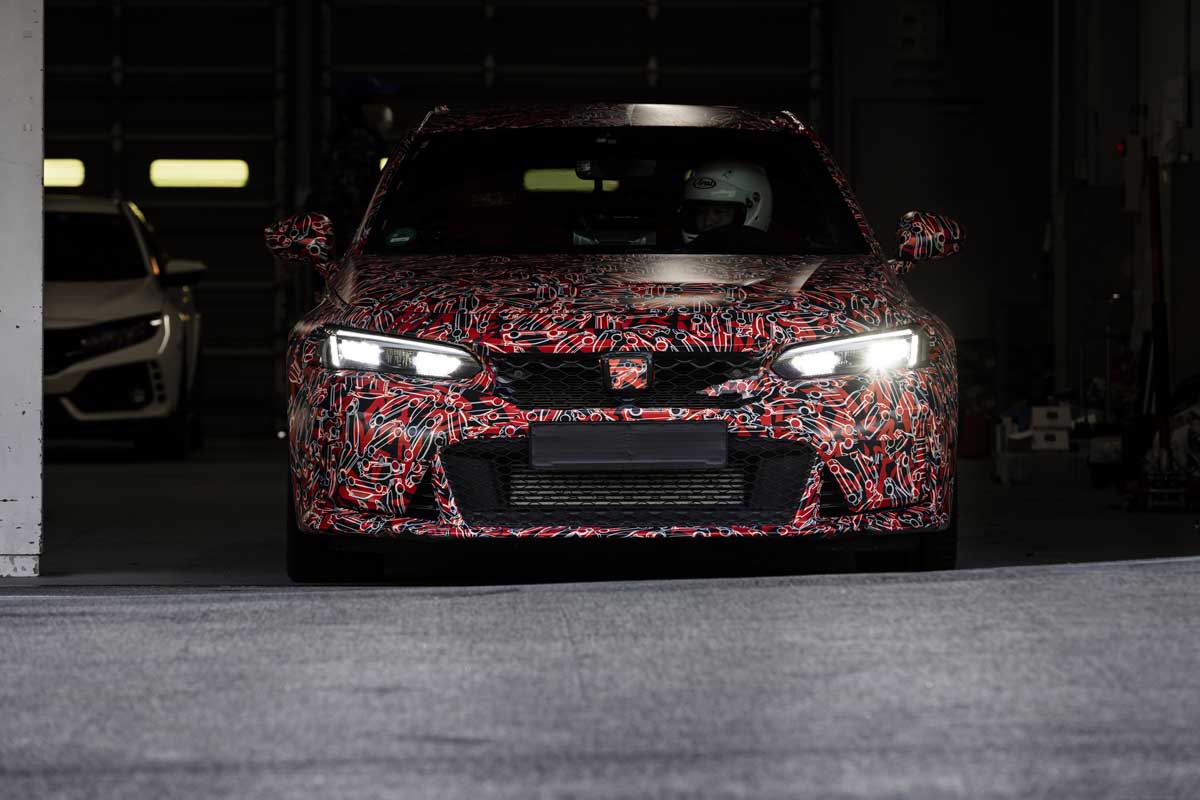 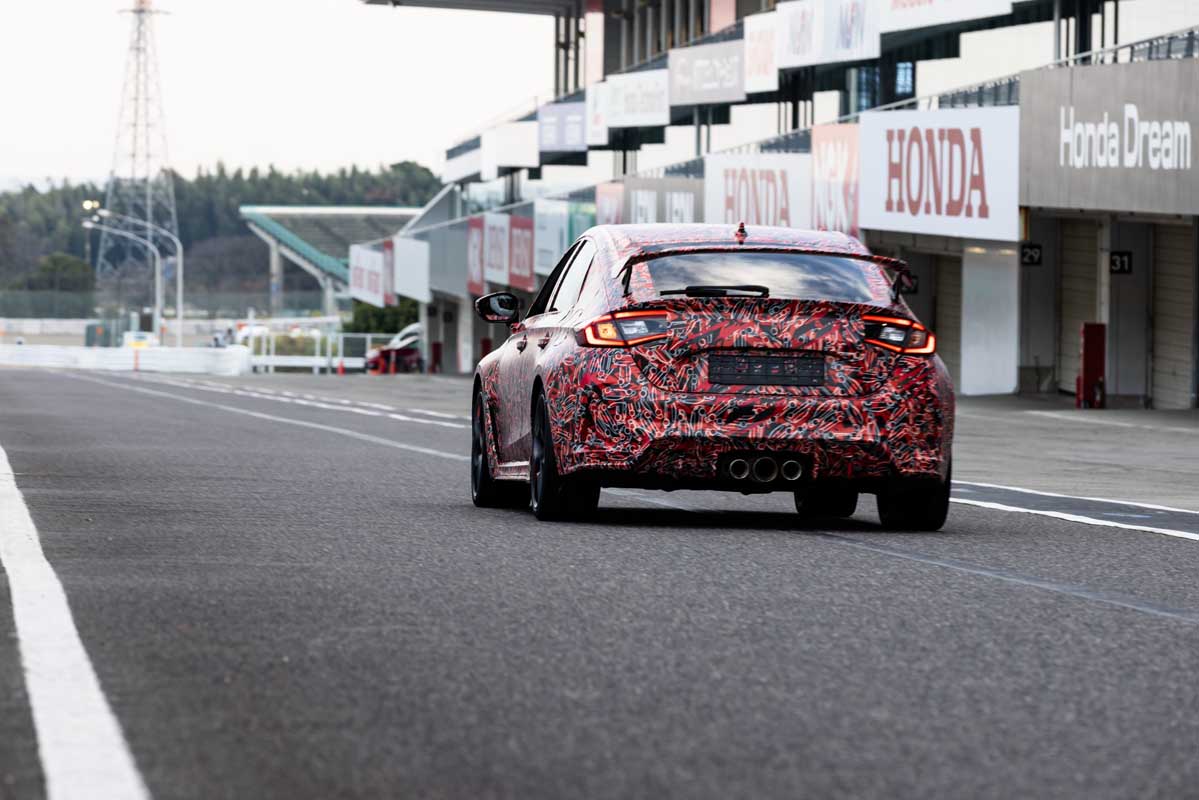 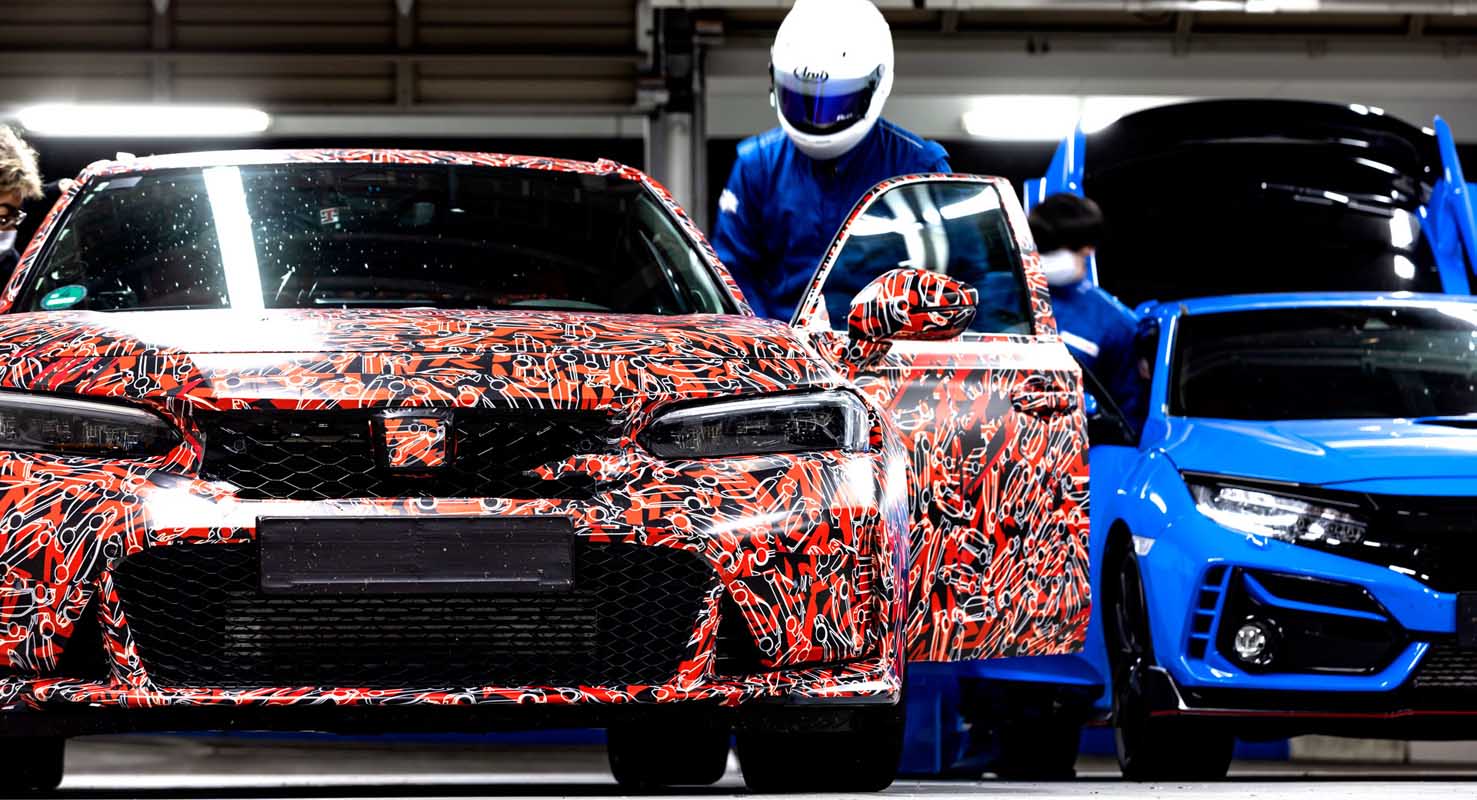 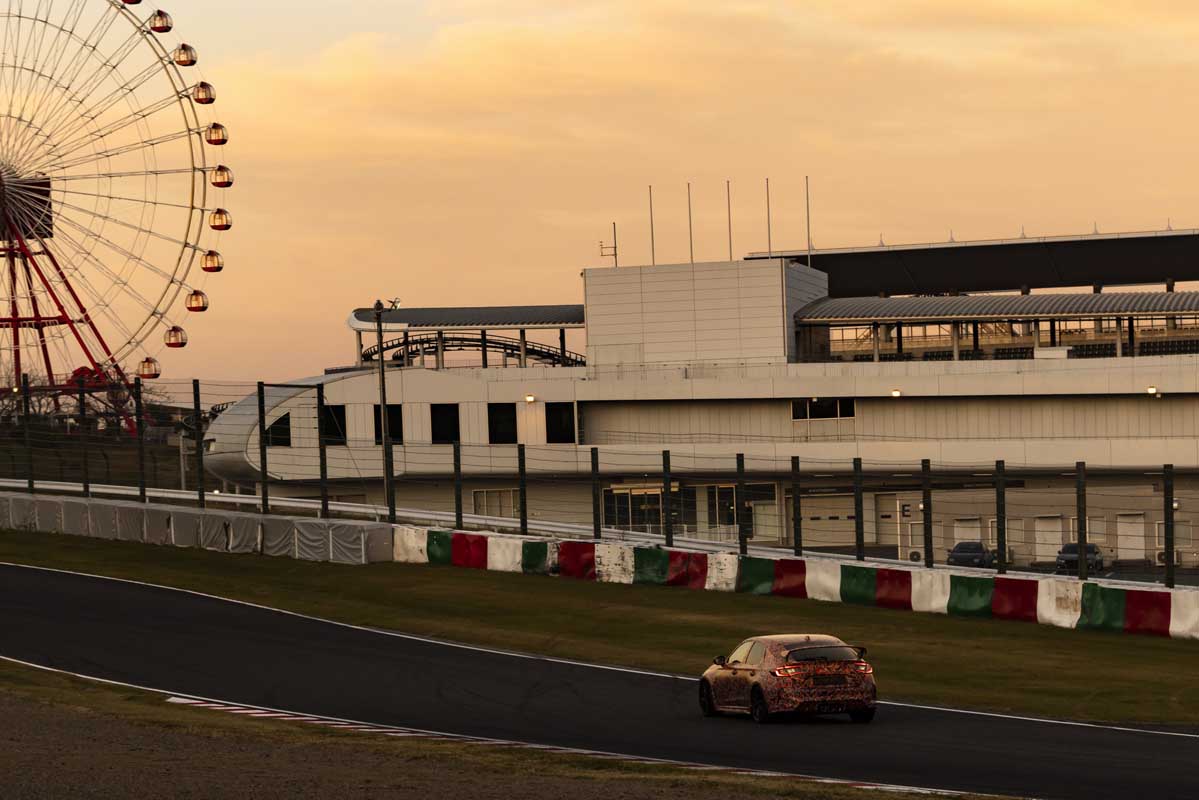