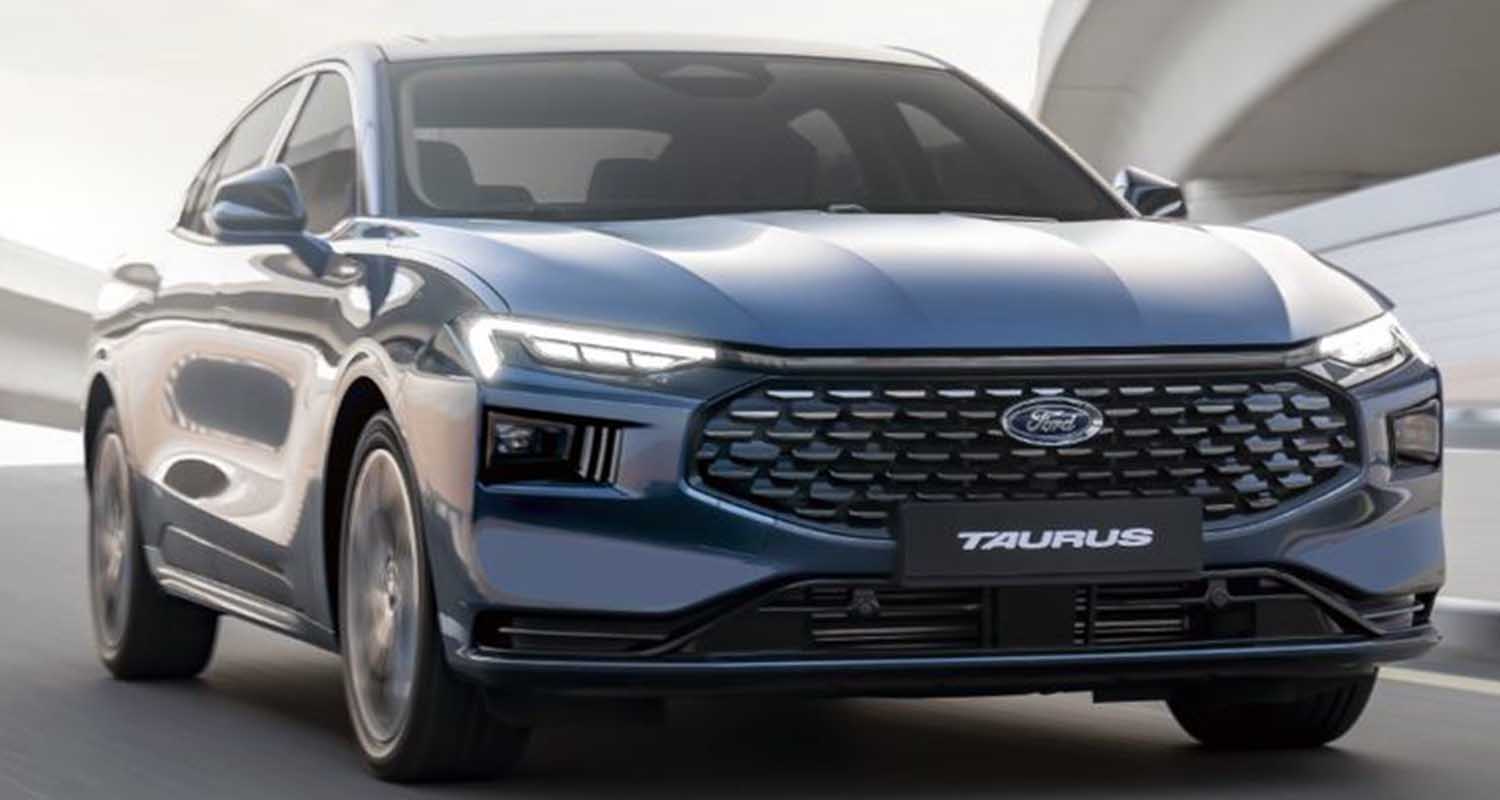 Already a firm favourite with an incredible legacy in the region, Ford Taurus – in an all-new design guise and platform – delivers on performance, too.

Under the bonnet of the all-new flagship Taurus sedan, Ford’s most popular nameplate in the Middle East for half a decade, is the marque’s powerful 2.0-litre EcoBoost engine. Mated to an efficient eight-speed SelectShift automatic transmission with a revolutionary rotating gearshift, the powertrain – featuring precise gear selection and easy gear changes – exudes sophistication.

“The proud legacy of Taurus demands a refined powertrain that delivers on Ford’s long-standing promise of impressive on-road performance,” said Andrew Gregory, Brand Marketing Manager at Ford Middle East. “The proven 2.0-litre in-line four-cylinder EcoBoost engine does just that, as it produces laudable levels of horsepower and torque, exuding the substance to match its style.”

Ford’s innovative Twin Independent Variable Camshaft Timing (Ti-VCT) gasoline turbocharged direct injection (GTDI) EcoBoost engine has the ability to advance the timing of both the intake and exhaust camshafts independently, while also combining turbocharging and direct injection, resulting in the all-new Taurus producing 232 hp and an admirable 388 Nm of torque.

Complementing the power of the front-wheel drive Taurus, is its three driving modes – Normal, Sport and Eco – and a premium contemporary rotary gear shifter, and an economy rating of as much as 15.3 km/l.

And when it comes to the convenience and safety features to assist that on-road performance, Taurus packs a mean punch. Bundled in with the 52-degree forward looking camera is a collision mitigation system, as well as an adaptive speed control and traffic jam with adaptive speed limiting device – with ABS brakes, and ESP with electronic brake boost – including post-impact braking functionality. 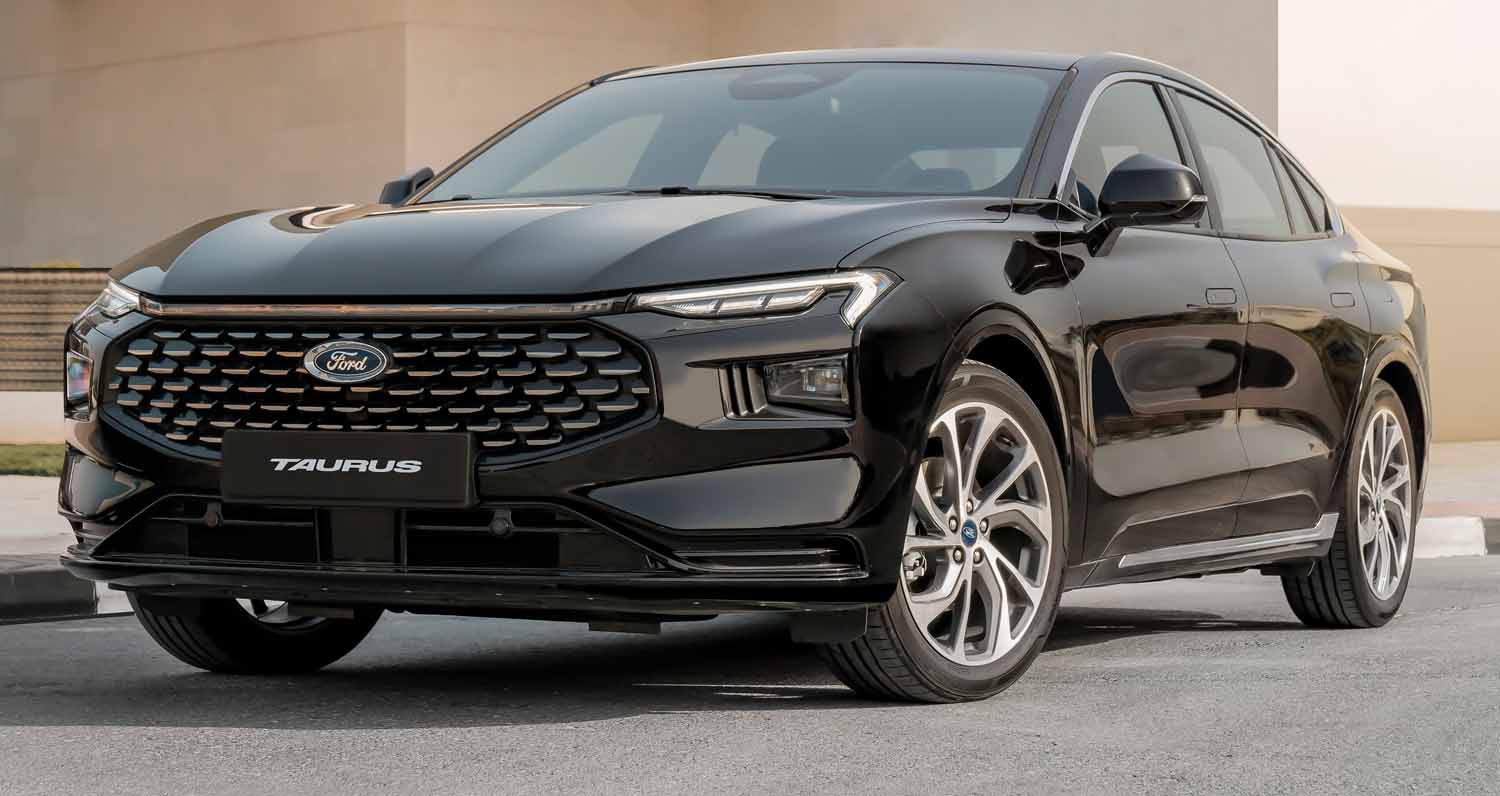 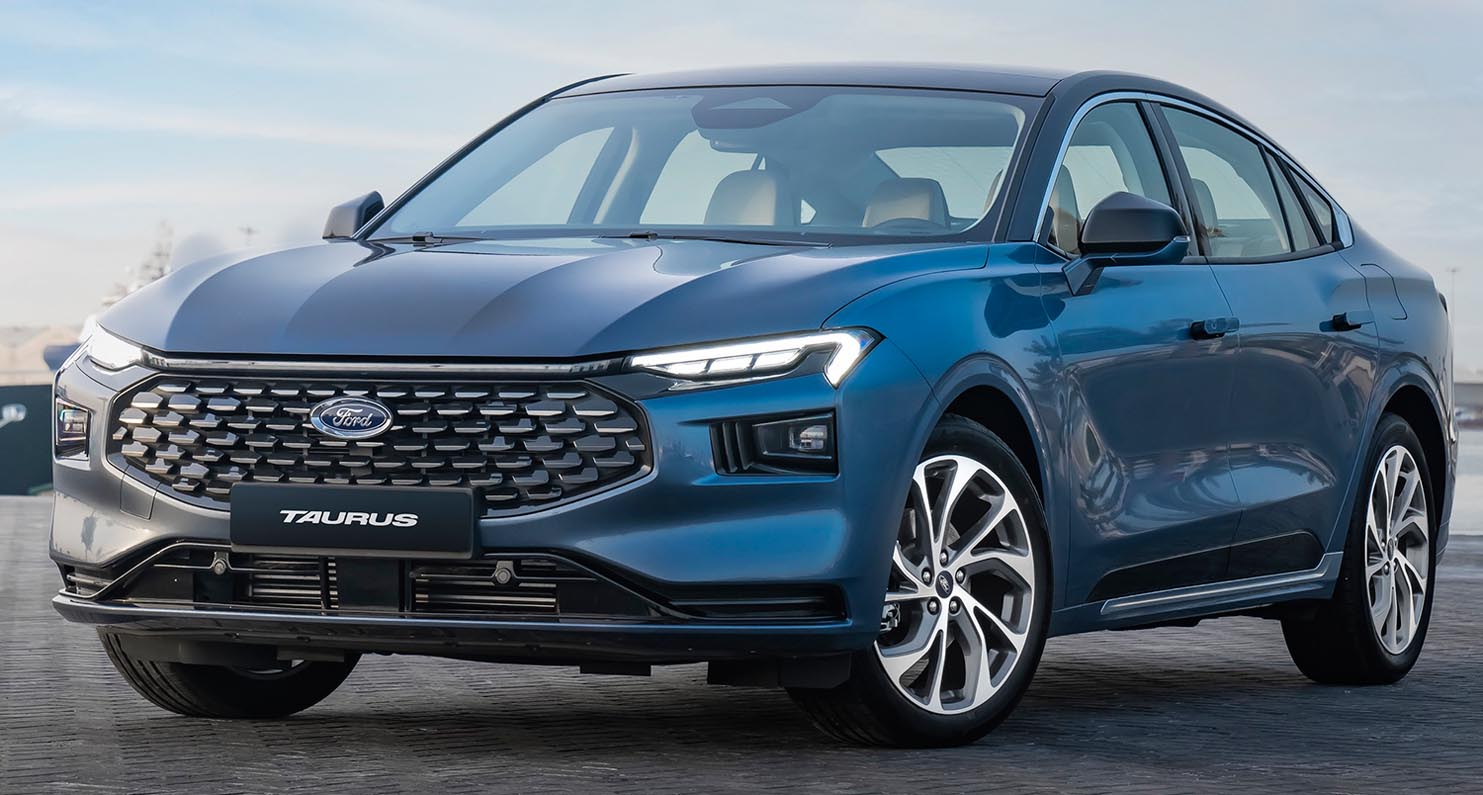 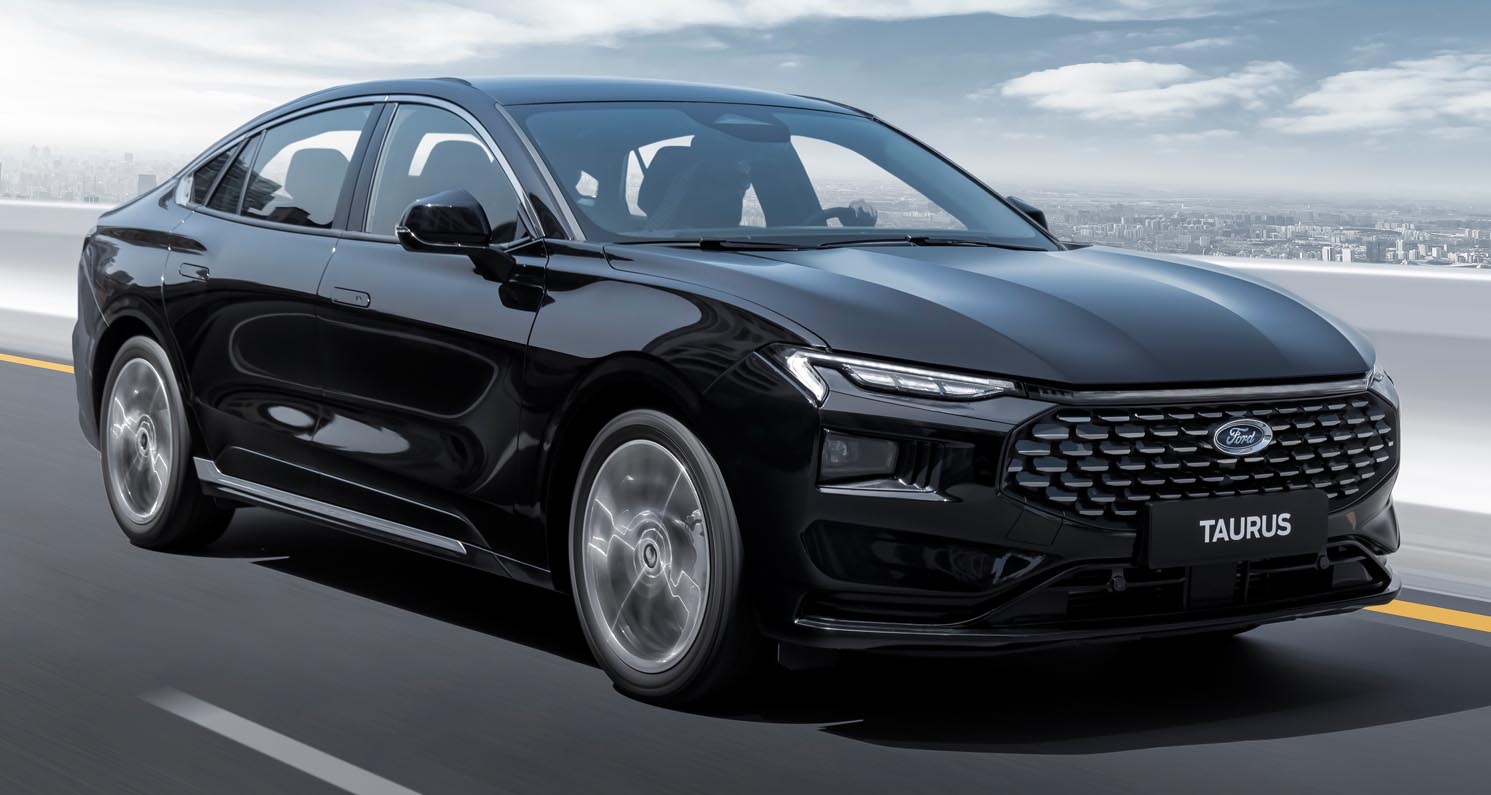 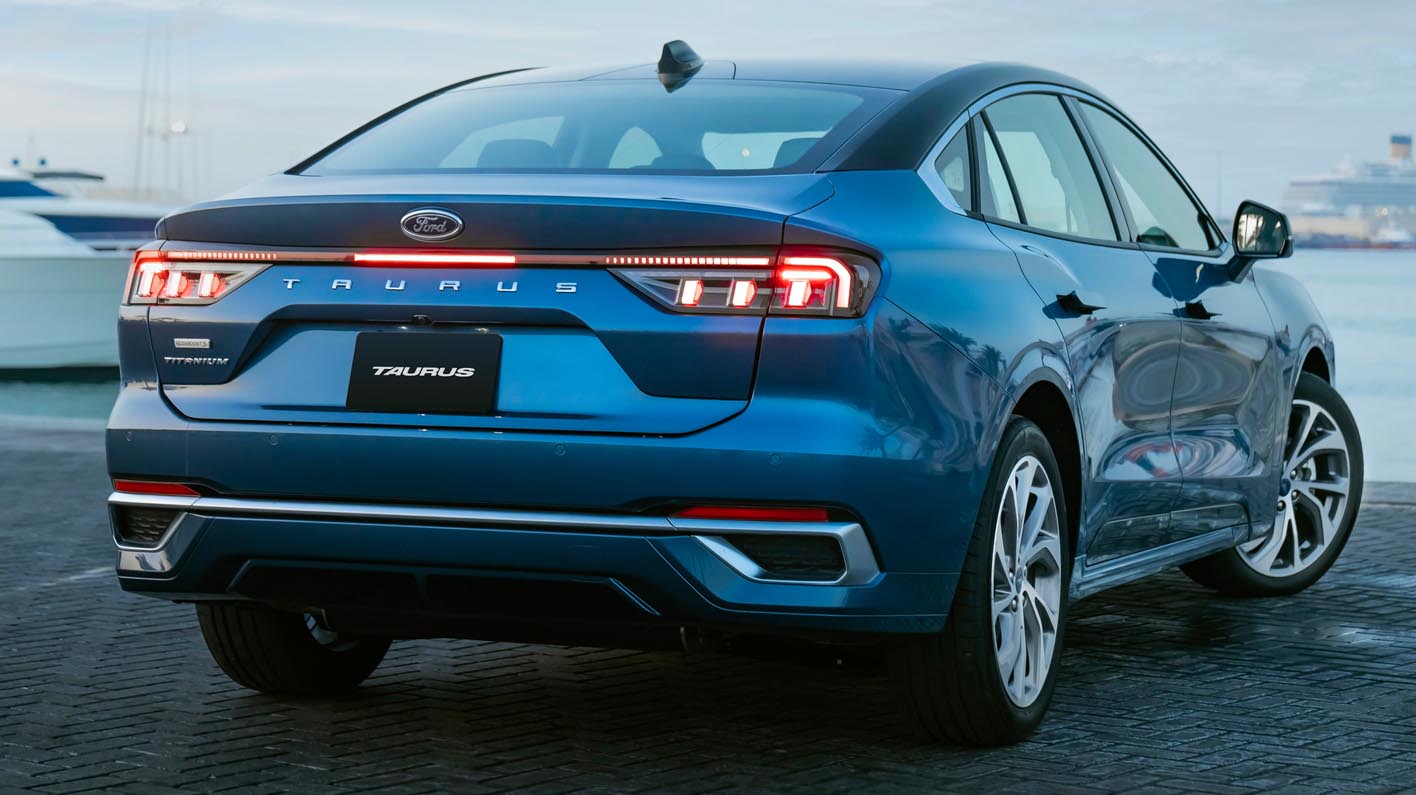 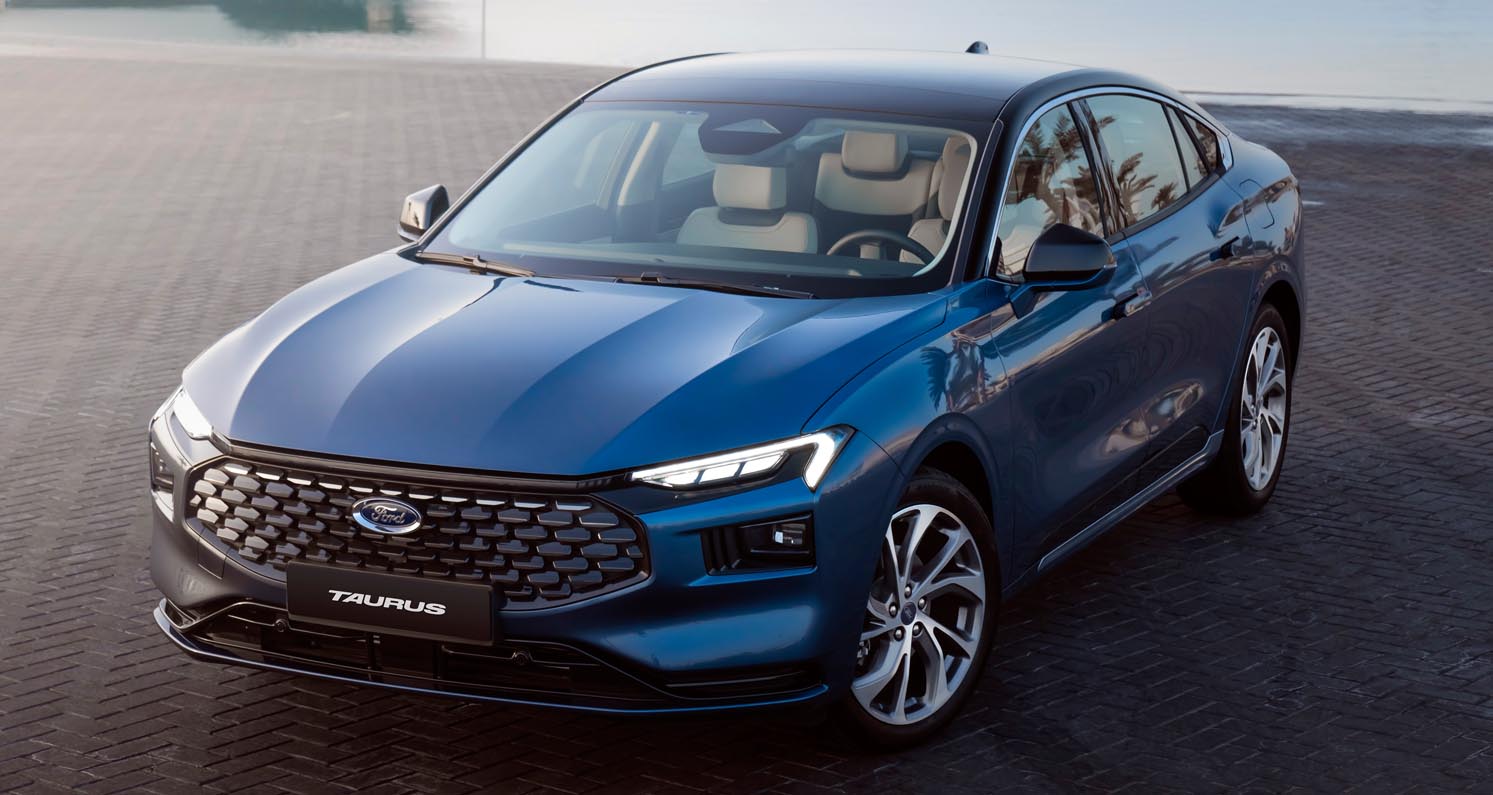 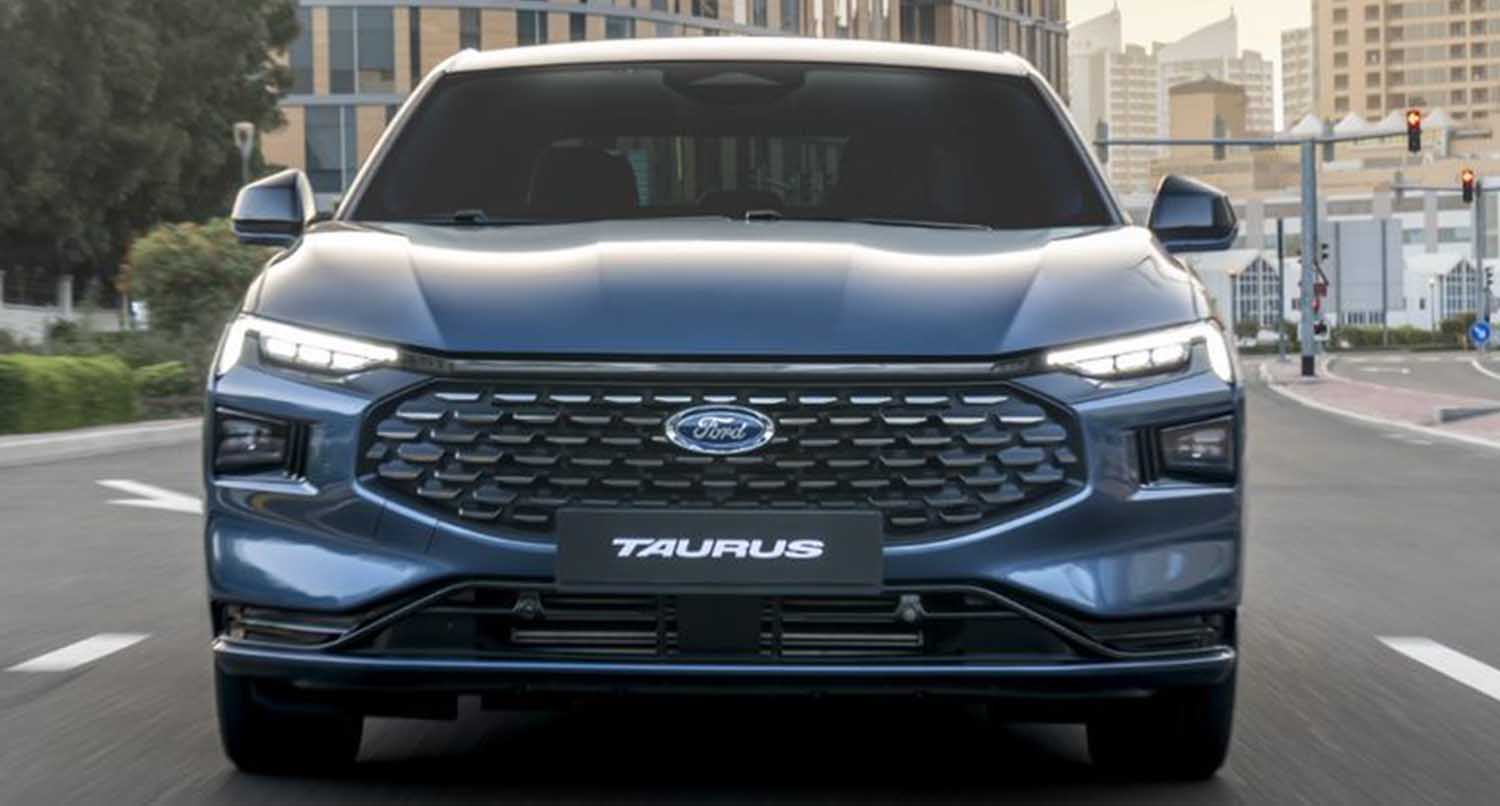 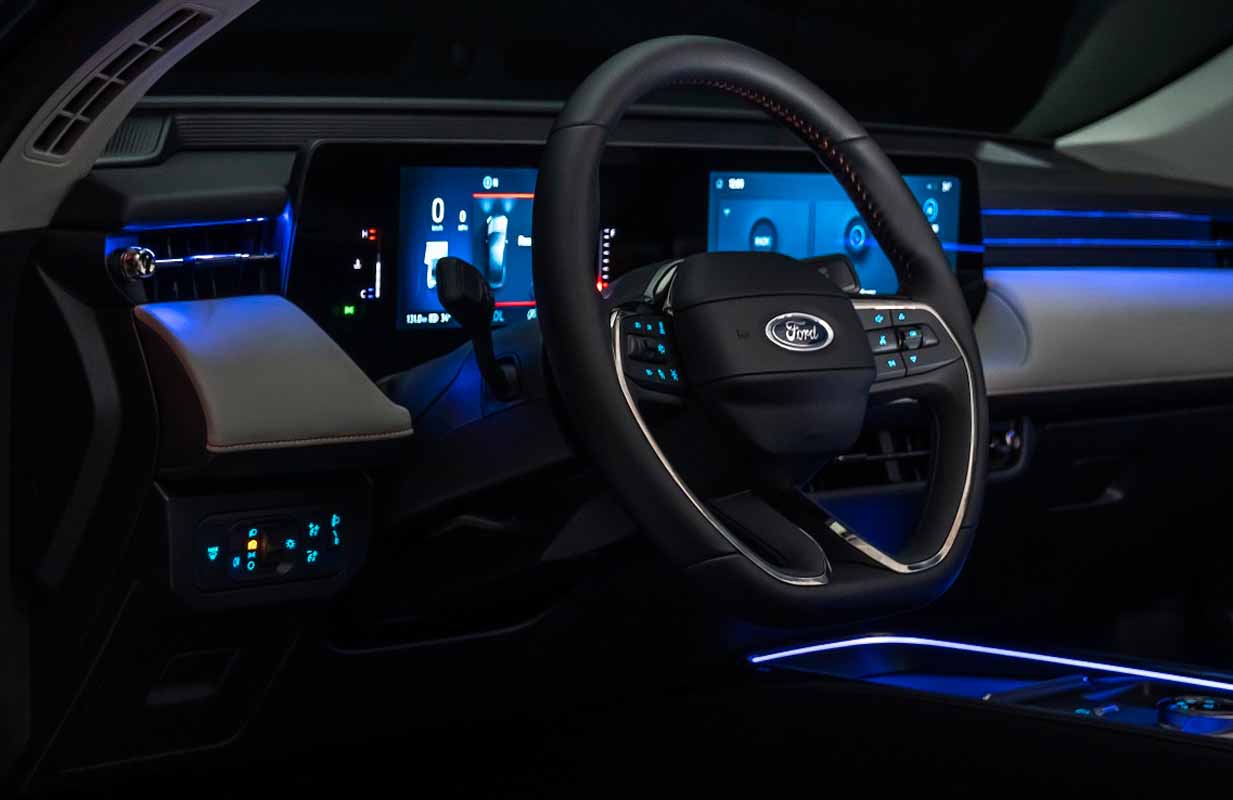 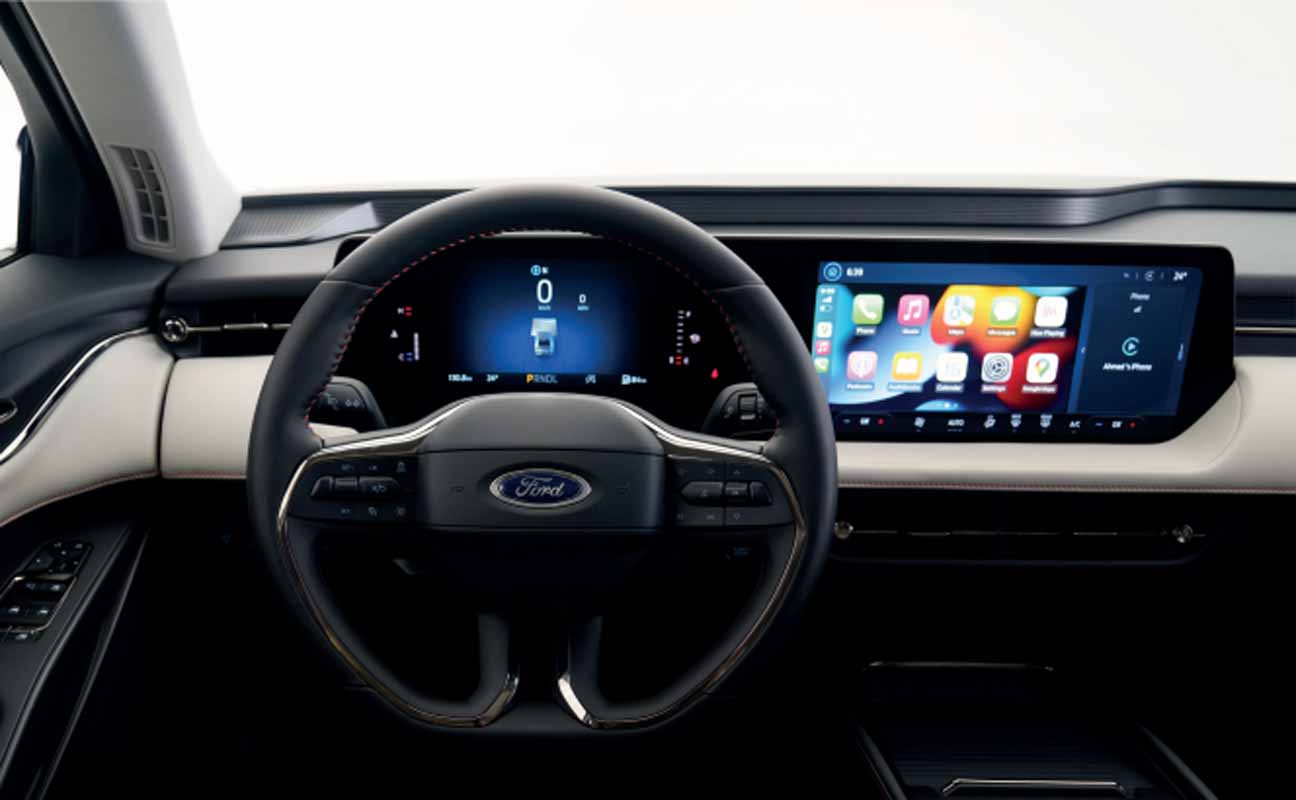 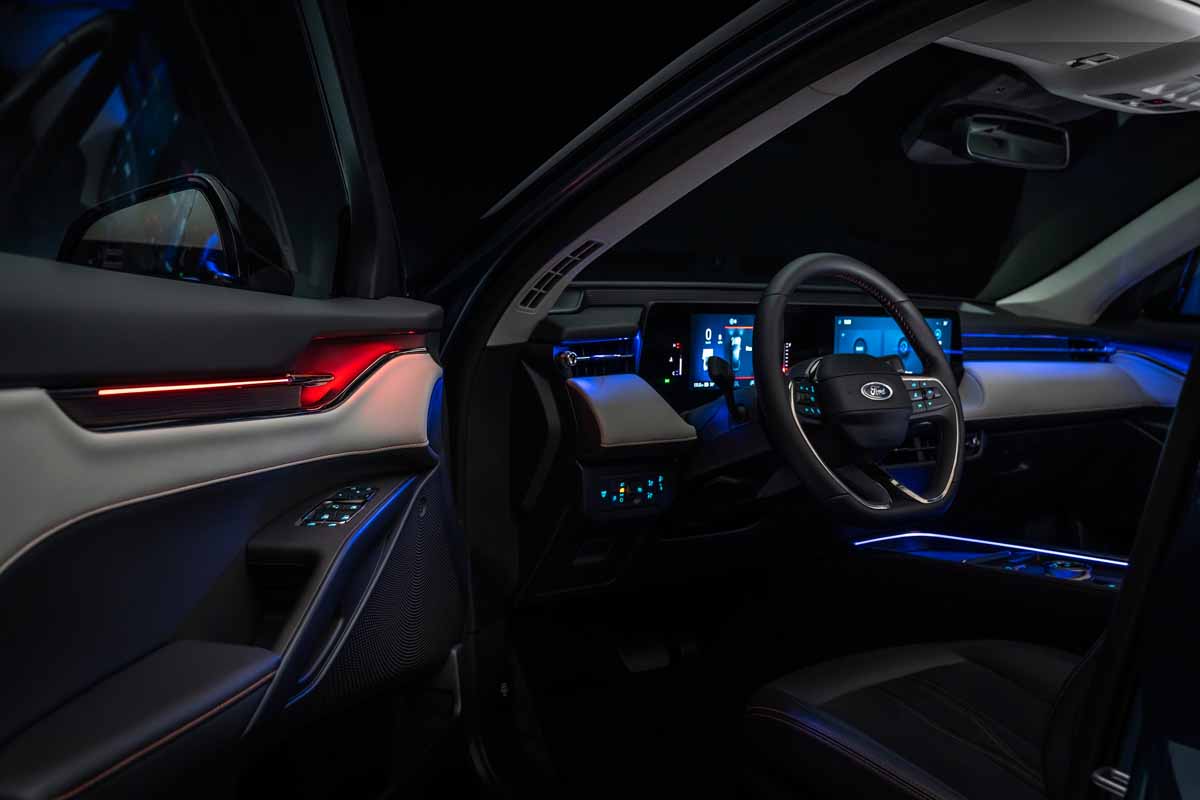 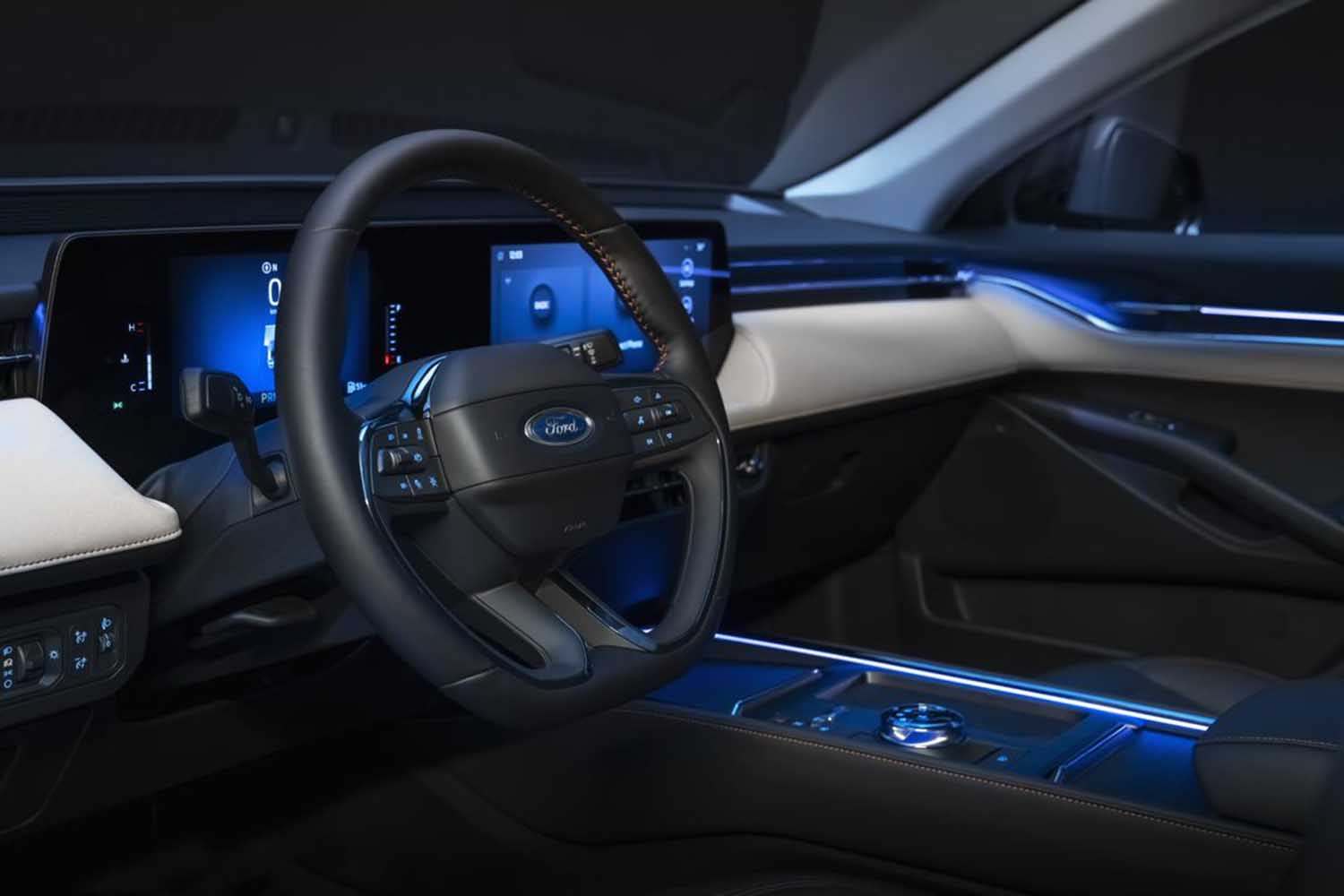 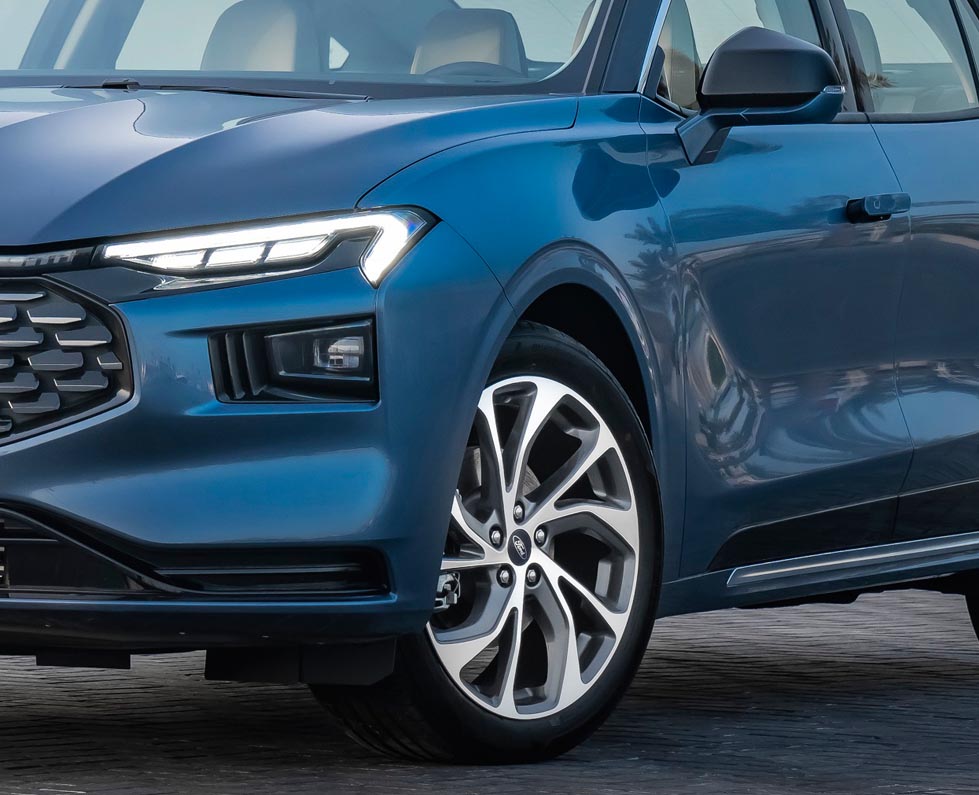 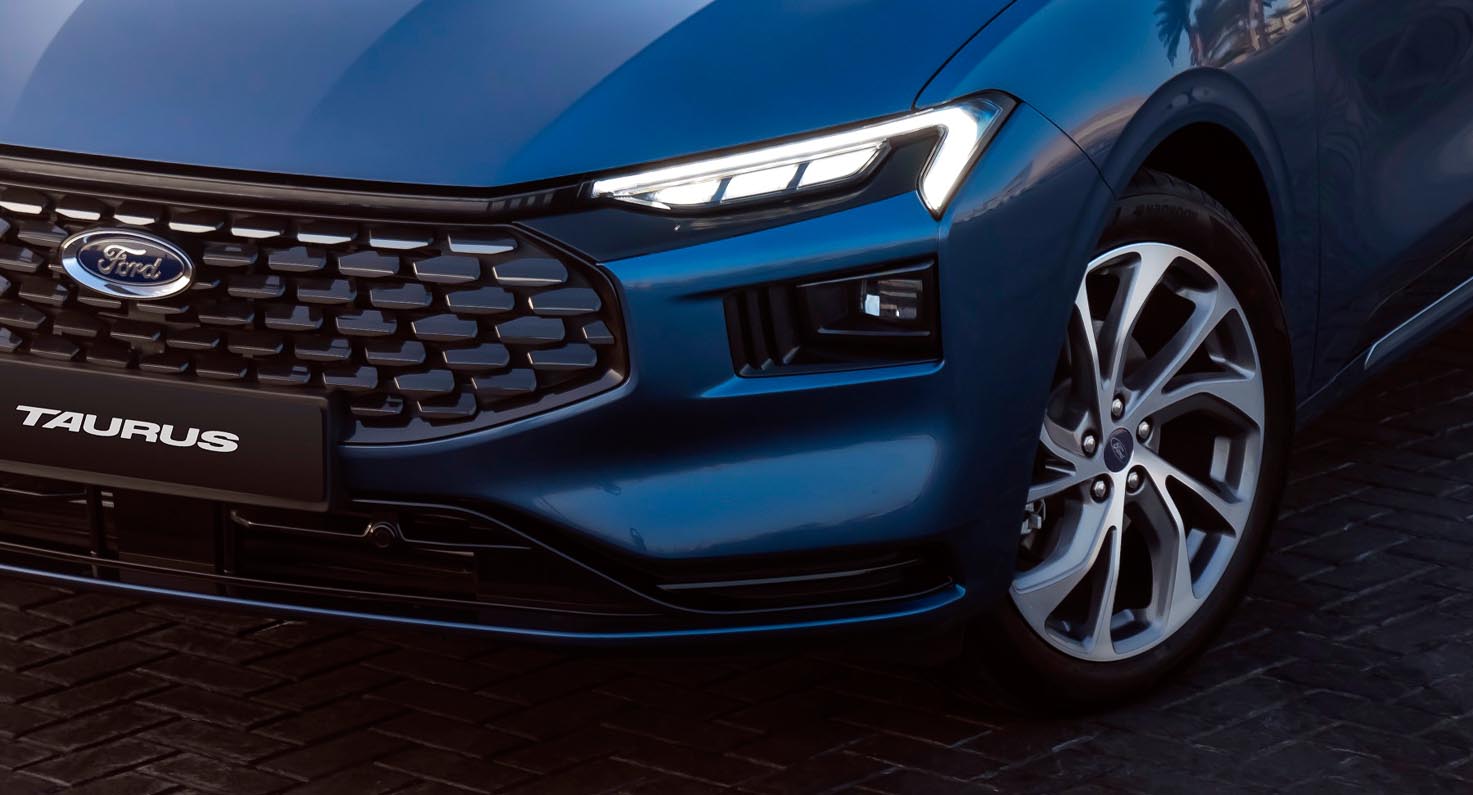 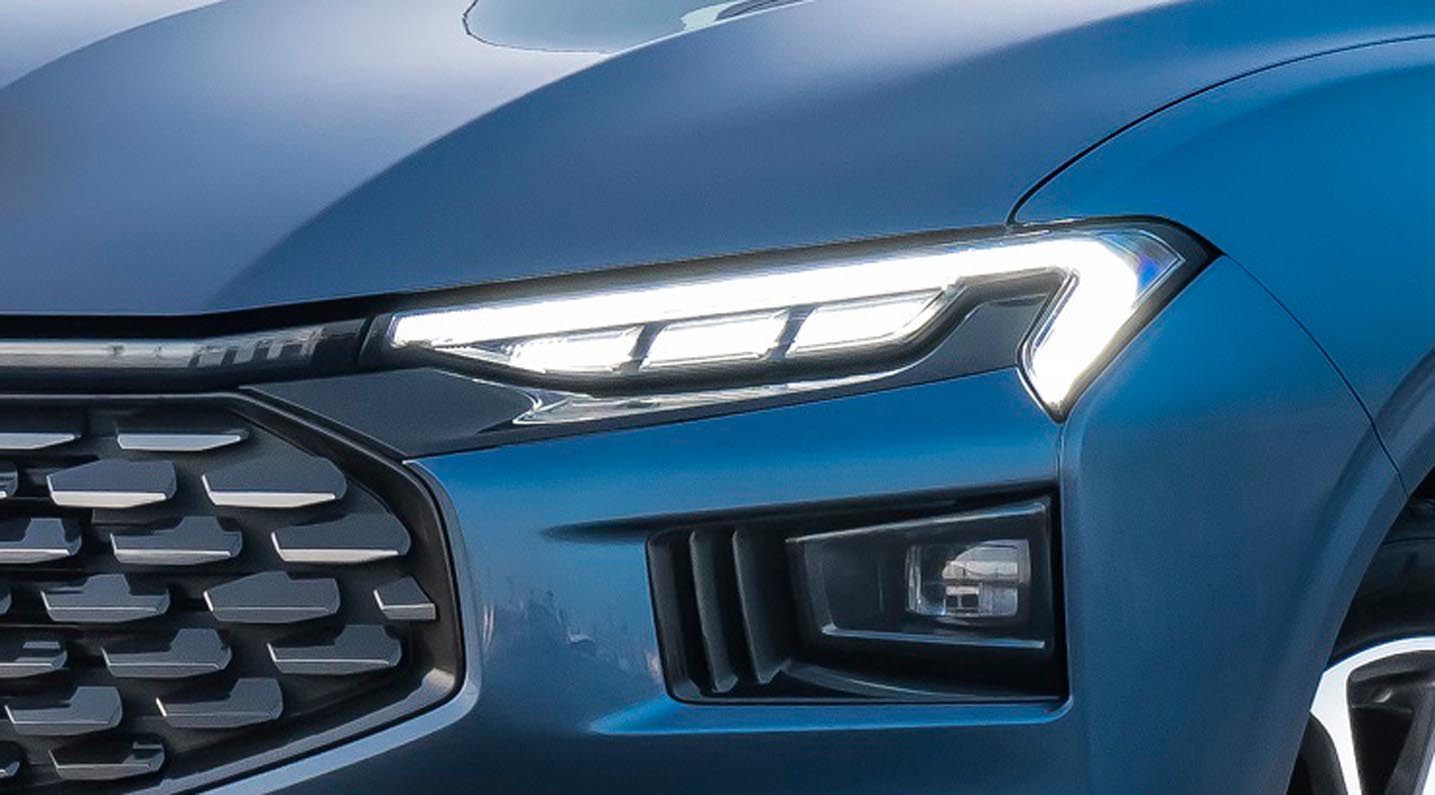 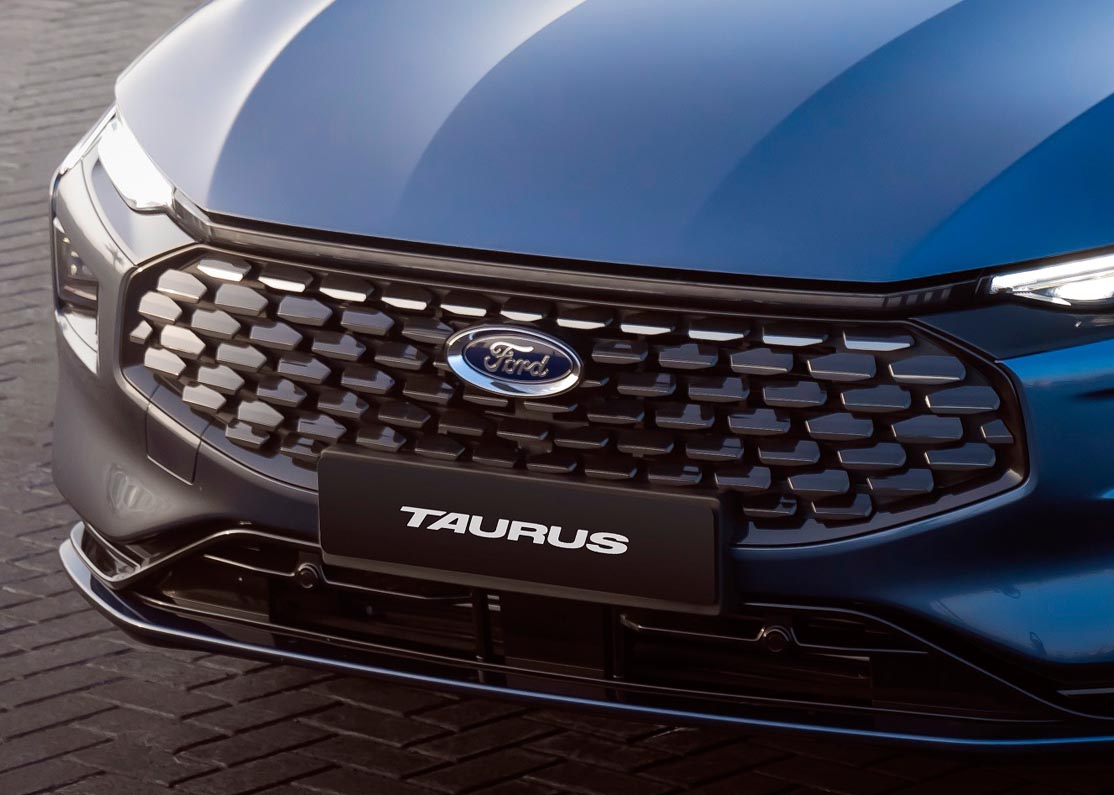 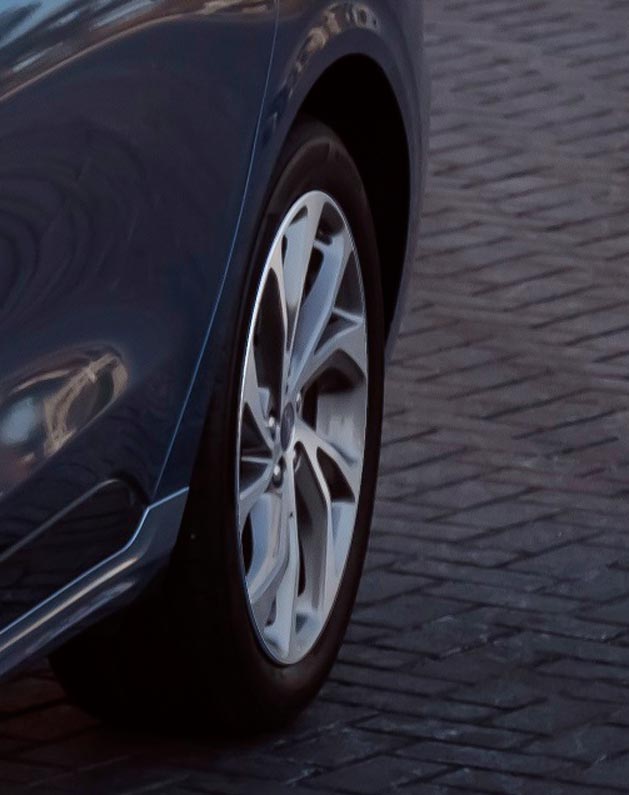 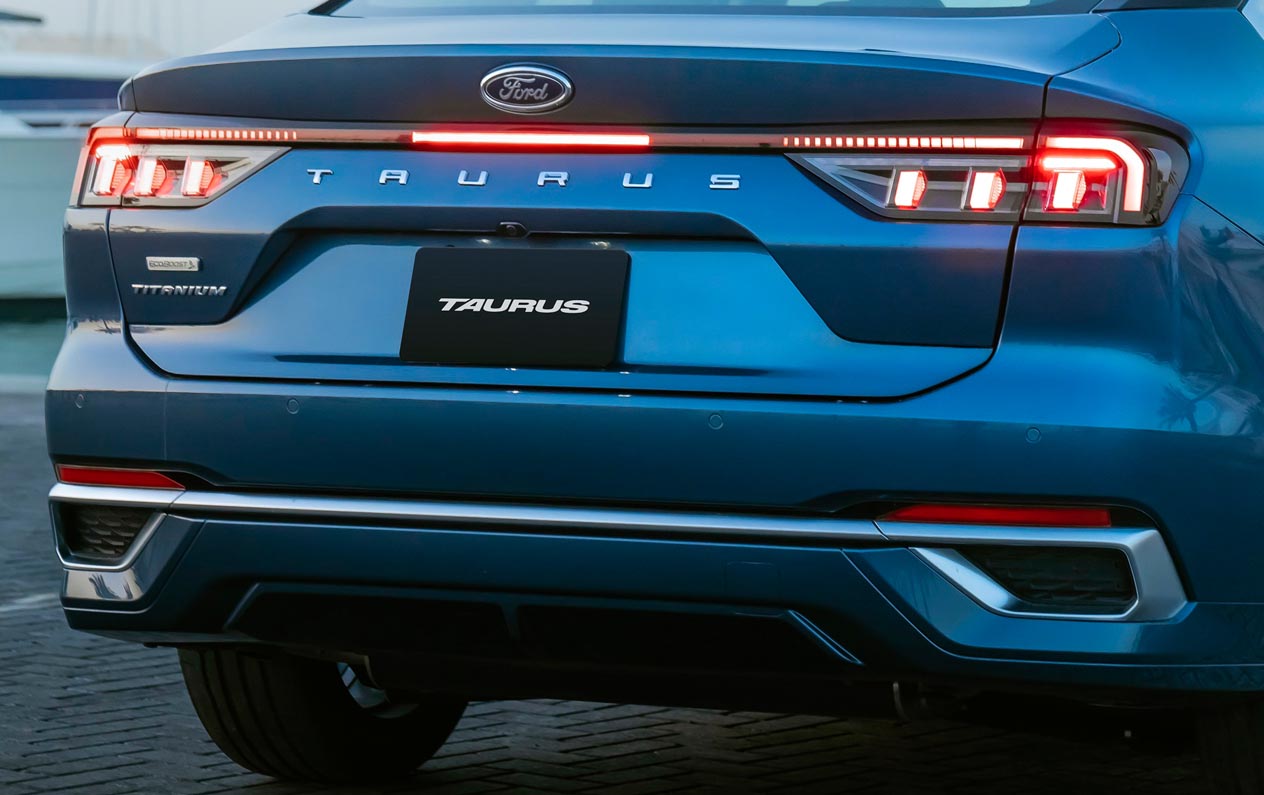 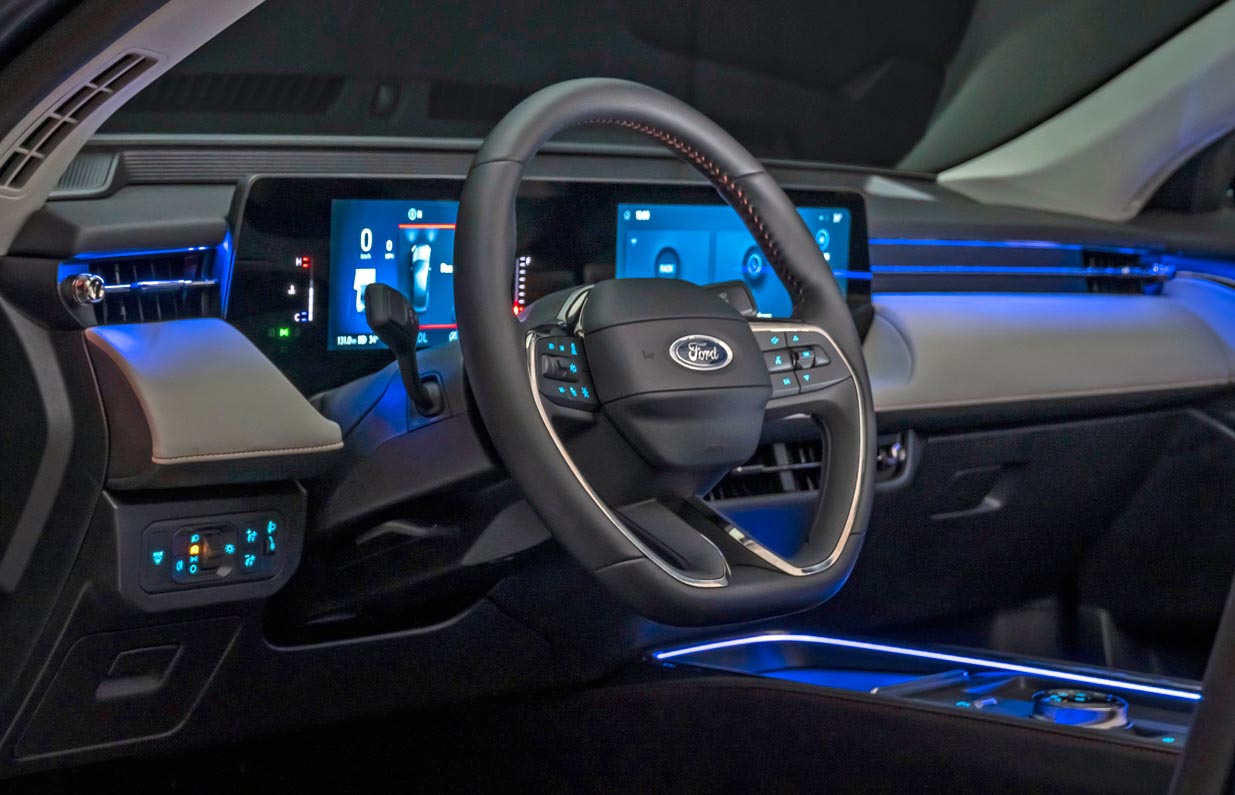 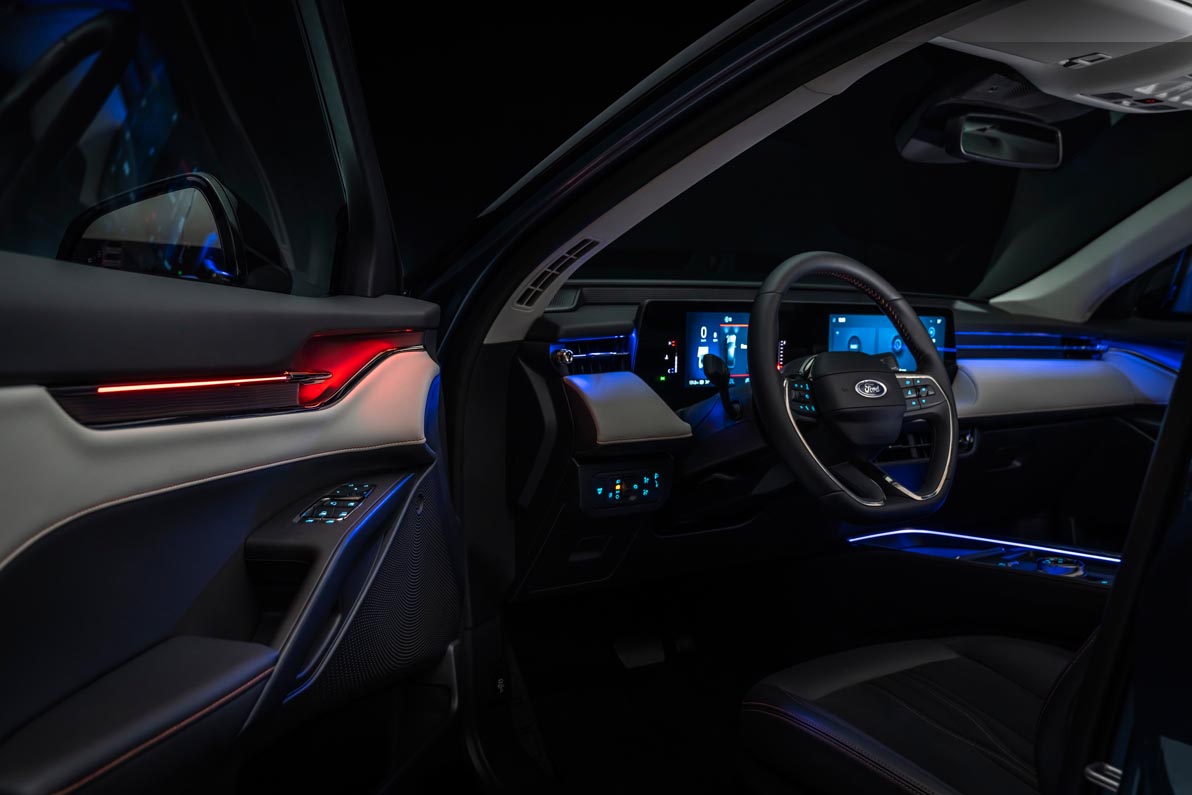 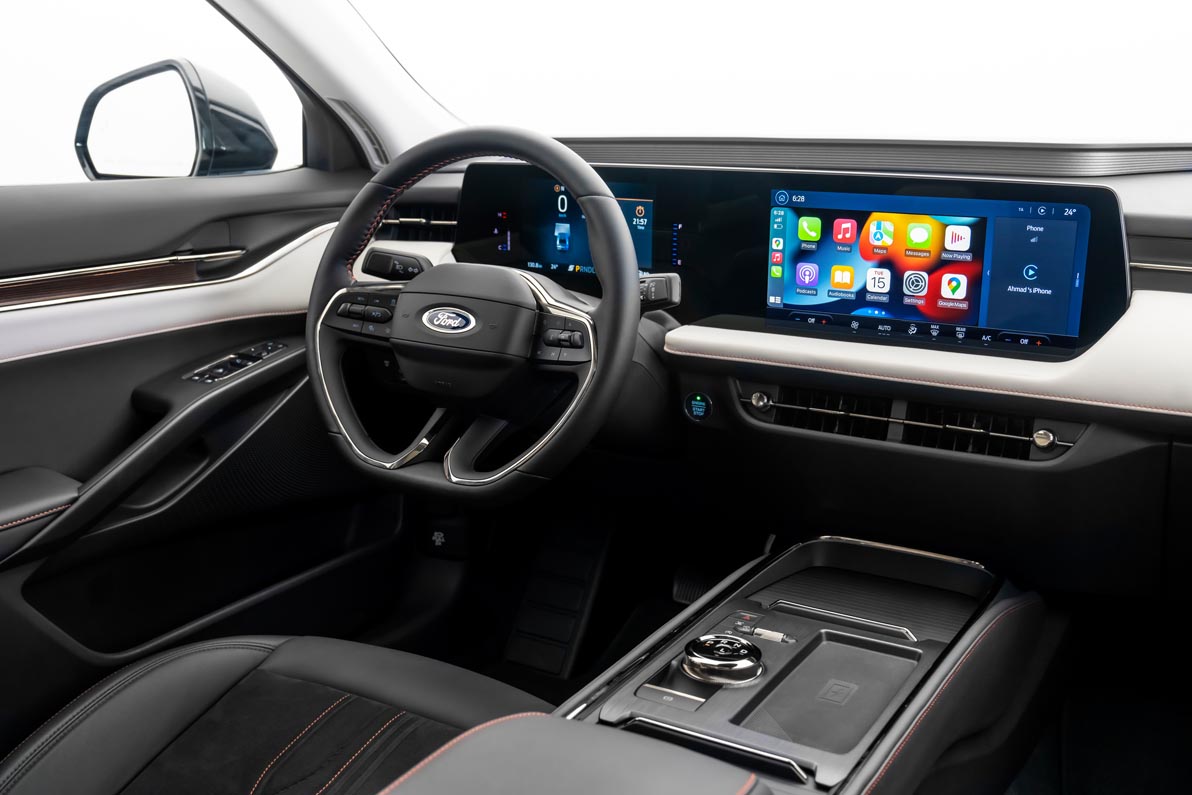 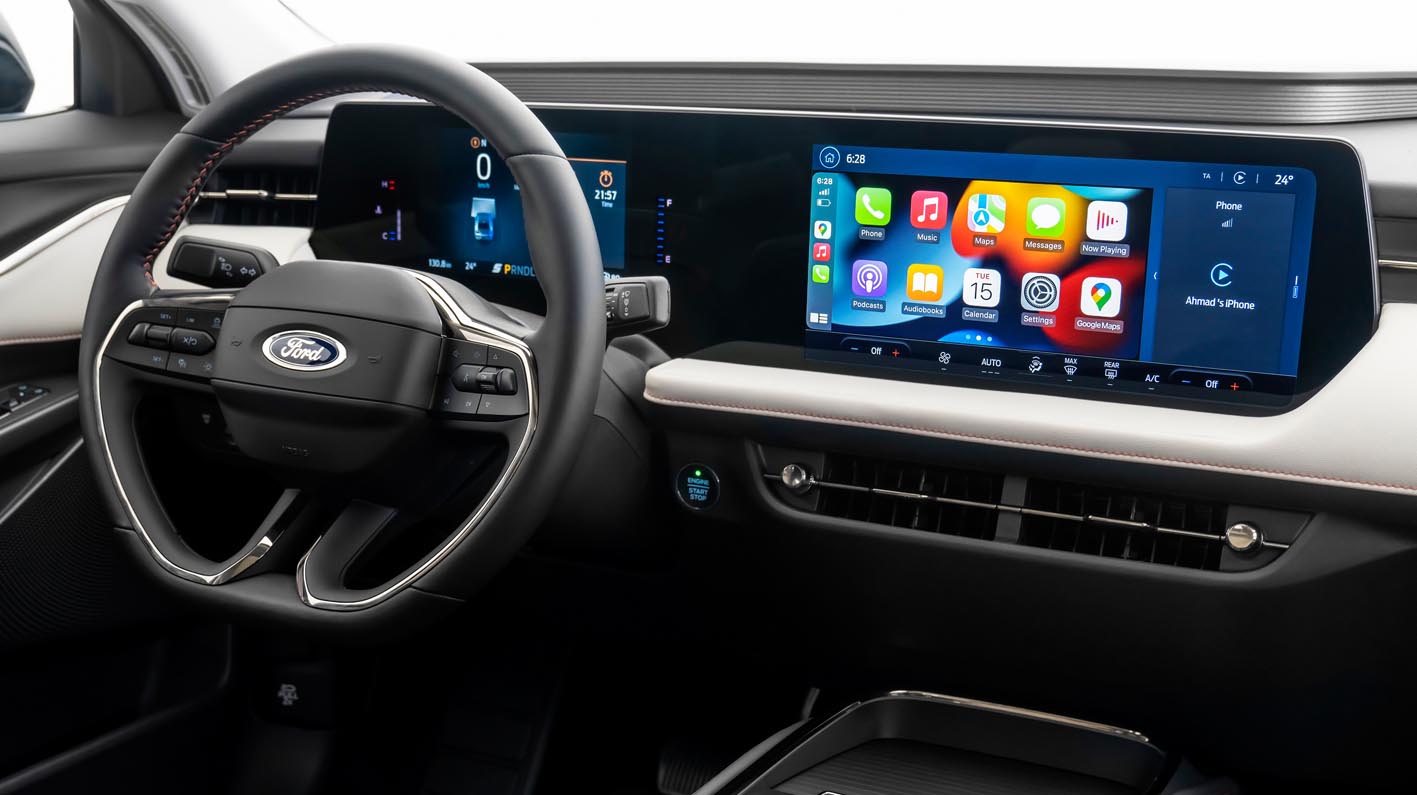 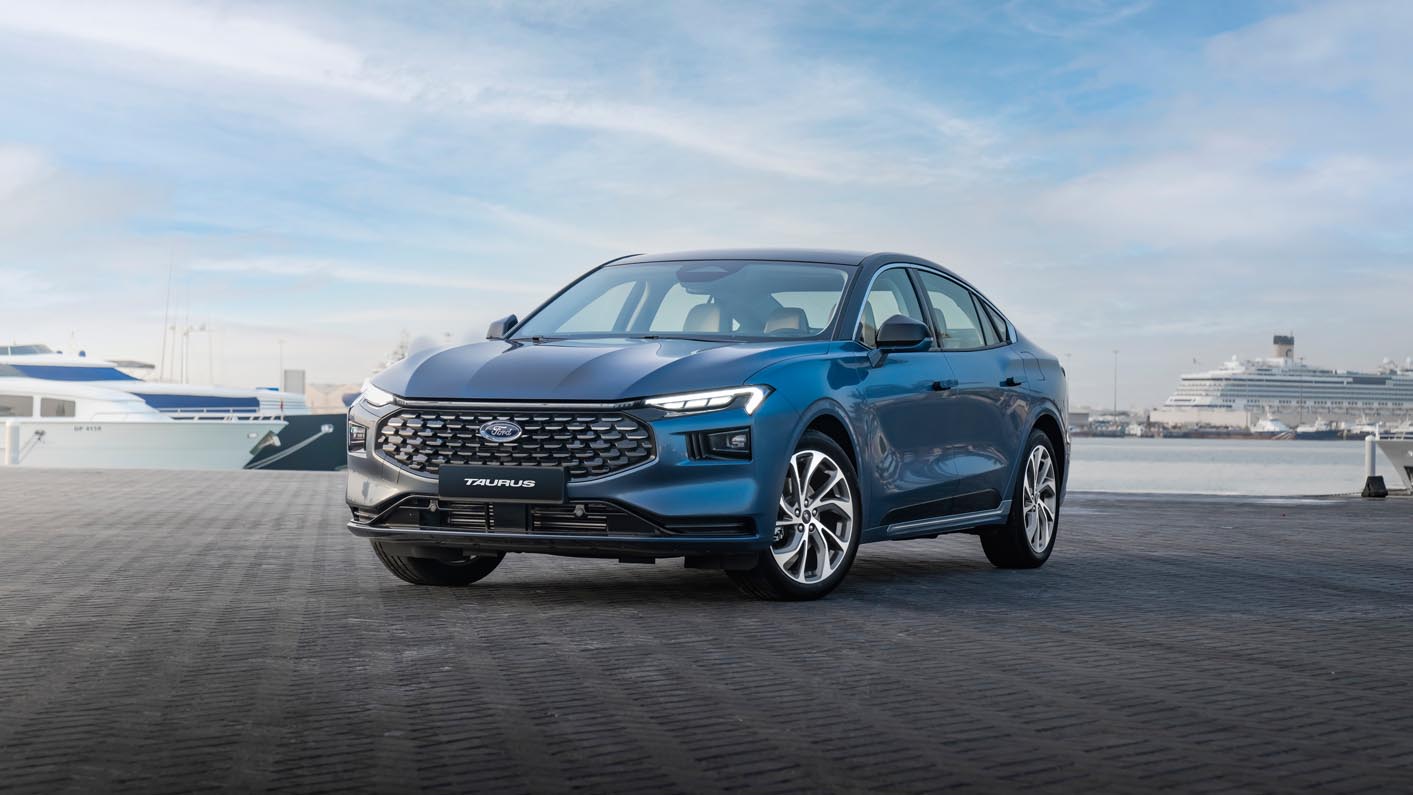 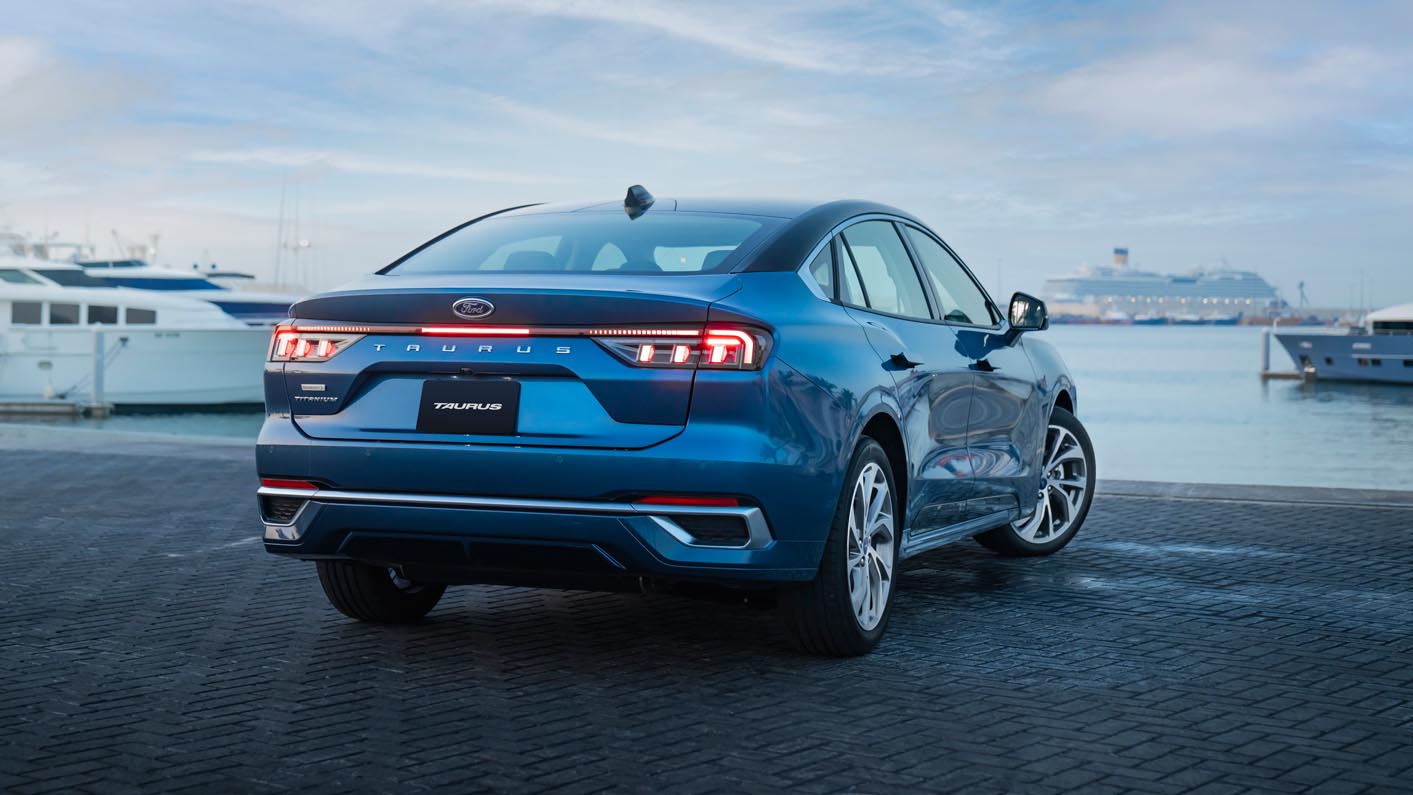 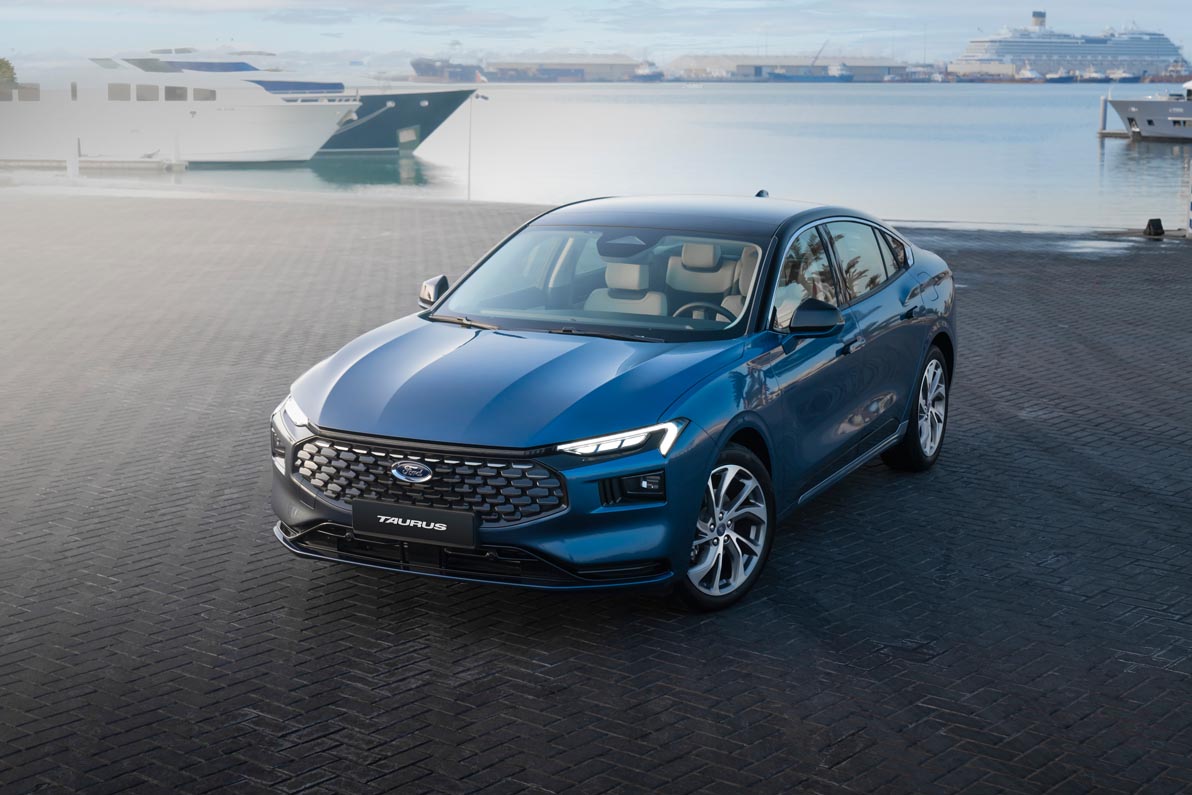 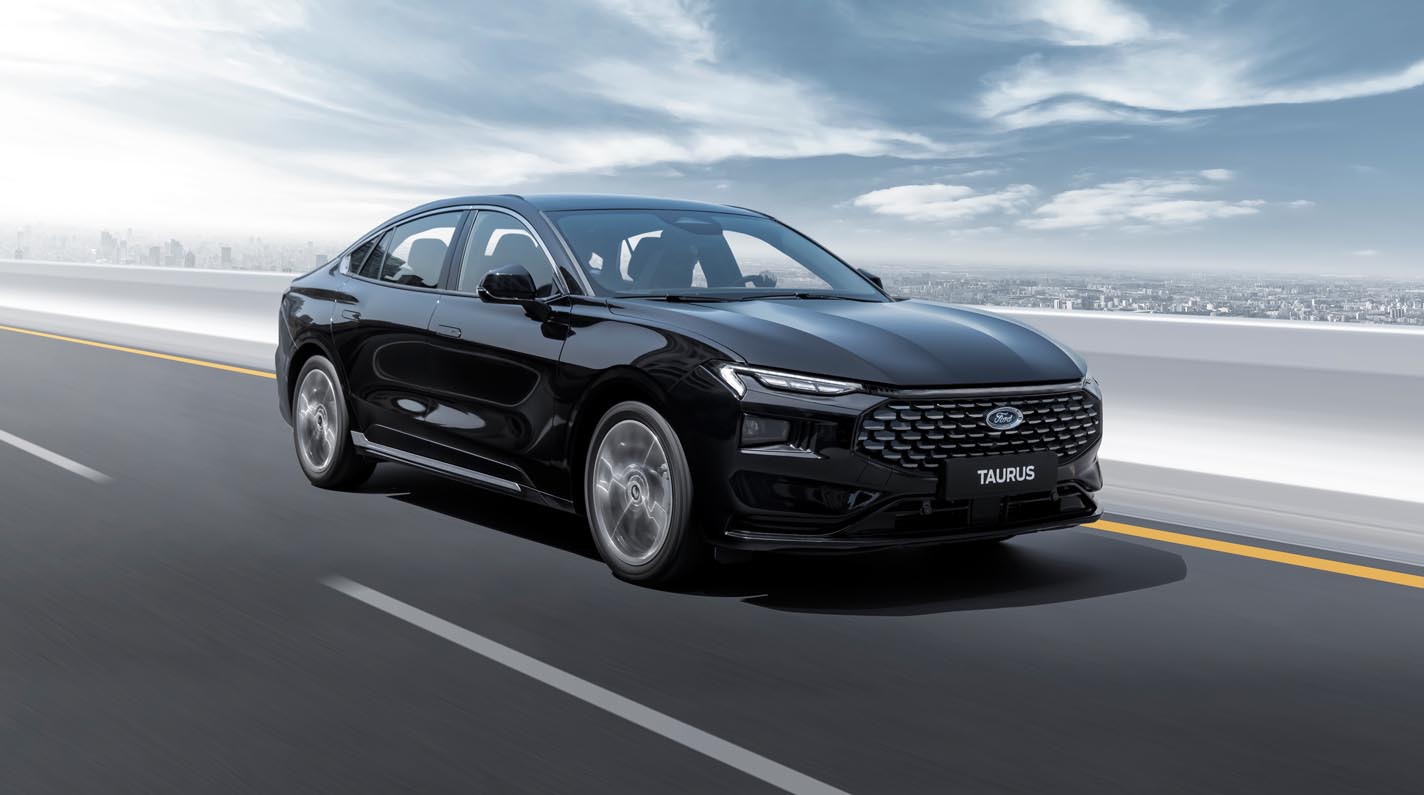 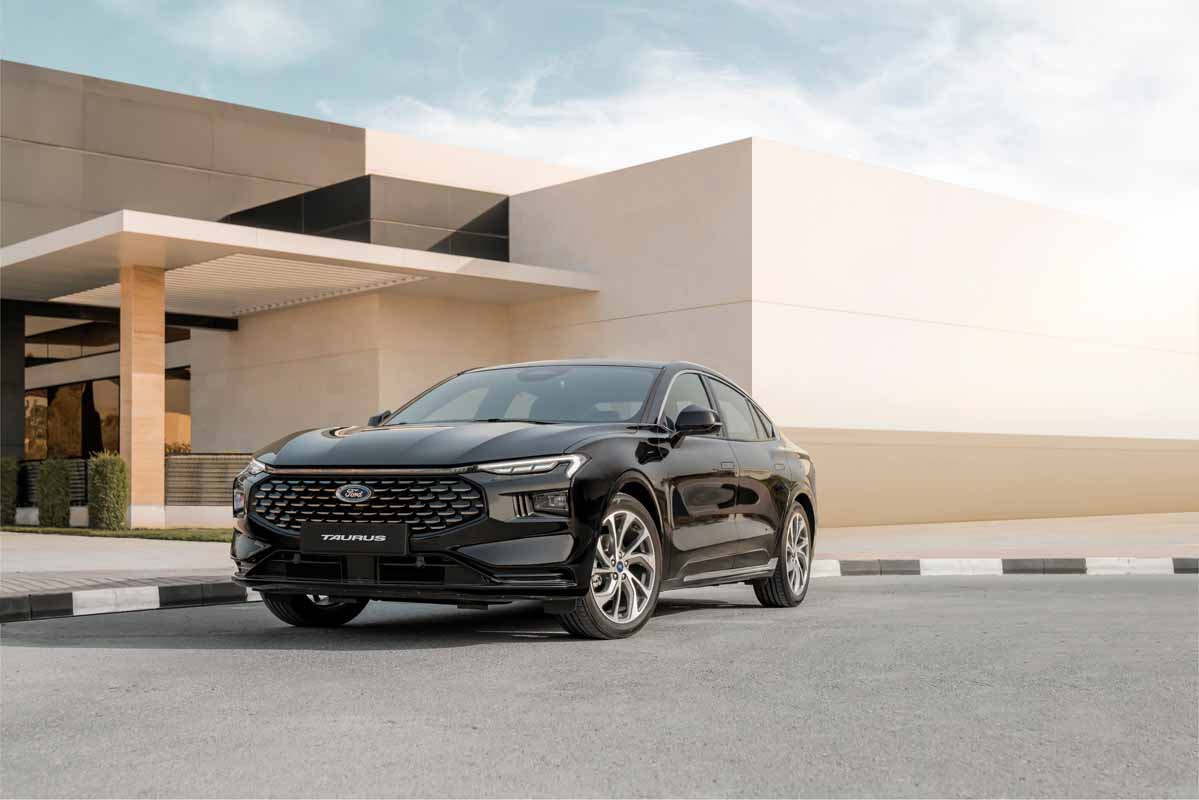