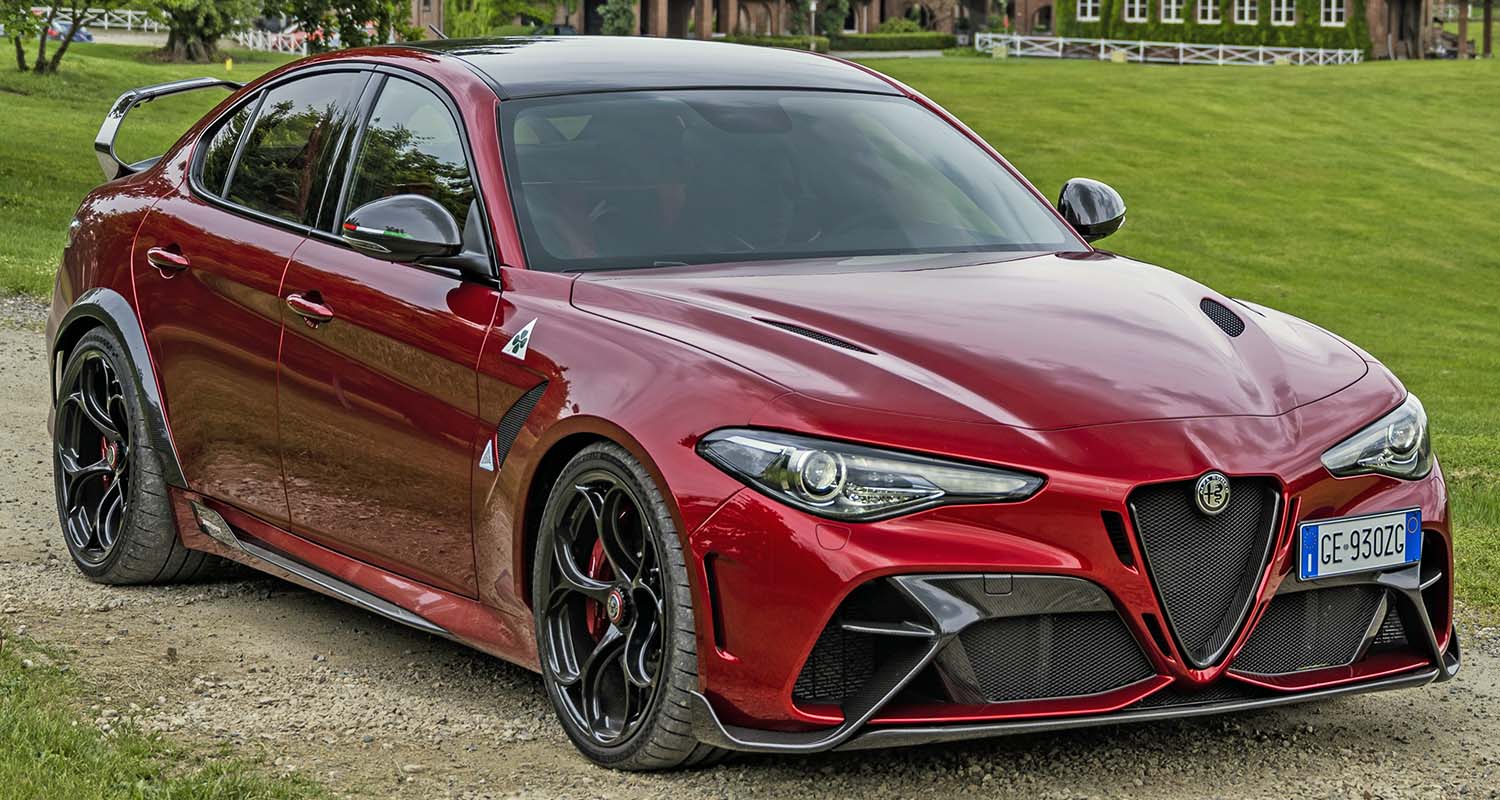 To all intents and purposes, the Giulia GTA is now a collector’s car. Presented to the international press last May, the 500 numbered units have all now been sold to customers from all over the world, including significant numbers from China, Japan and Australia, making it a commercial success on an international level.
A story of authentic passion, it was a project with a strong emotional element that produced a car not just for enthusiasts of the brand, but also those of sports cars in general. When Alfa Romeo decided to pay tribute to its fans as part of its 110th anniversary celebrations, thoughts immediately turned to the 1965 Giulia GTA, one of the most iconic and successful cars in the brand’s history.
A project inspired by the 1965 Giulia GTA
The Autodelta Racing Team developed the 1965 GTA at Balocco, where a team of mechanics worked overtime on a project that made an iconic car a true track vehicle. Similarly, the team that created the present-day Giulia GTA worked on the project in an unconventional way, aiming to bring back to life a memorable chapter in the glorious history of Alfa Romeo. The engineers and mechanics developed the project – codenamed “the Monster” – in the very same places where the ’65 Giulia came to be. In honor of that spirit, the GTA now proudly bears the same historic Autodelta badge. The 1965 Giulia GTA was issued in 500 units, the number required for type approval as a sports car in the Group 2 Turismo class, the same number of exclusive units are now reserved for the brand’s true fans.
The affinities don’t stop there and extend to the technical side of the project. In terms of alleggerimento (lightening), the teams went to work on specific design cues for both cars, including the handles, windows and wheel rims (the latter made of magnesium alloy in the 1965 GTA, its present-day counterpart boasting a specific design and a single locking nut inspired by Formula 1– a unique solution among on-road sedans). Worthy of note are the lightweight materials used in the bodywork (Peraluman 25 in the 1965 GTA, extensive use of carbon fiber in the current model).
A further affinity in terms of aerodynamics lay in the addition of air intakes to both models. This field was only in its early days in 1965, while today’s GTA has benefited from the collaboration with Sauber Engineering and its 50 years of experience in motorsport, an active participant in the design, prototyping and production of the aerodynamic components, thanks to its own wind tunnel – one of the most advanced in Europe.
One last affinity between the two models is the support provided for the project by professionals in performance: the drivers Teodoro Zeccoli and Andrea de Adamich, whose greatest successes were in the Giulia GTA; and the two Alfa Romeo Racing ORLEN F1 drivers Antonio Giovinazzi and Kimi Räikkönen, who played an active role in track testing sessions, during which they provided invaluable indications, especially on the car’s aerodynamic components and handling.
The consistency of work with the past has thus made it possible to maintain a specific feature that has always been the hallmark of an Alfa Romeo creation: Functional Beauty. A unique design, for its basis in the skillful combination of form and function. Indeed, the car’s style must correspond to an overarching tenet of beauty, to transcend the passing of time, while maintaining functionality to the advantage of aerodynamic and mechanical efficiency. This maxim is fully epitomized in the new Giulia GTA. 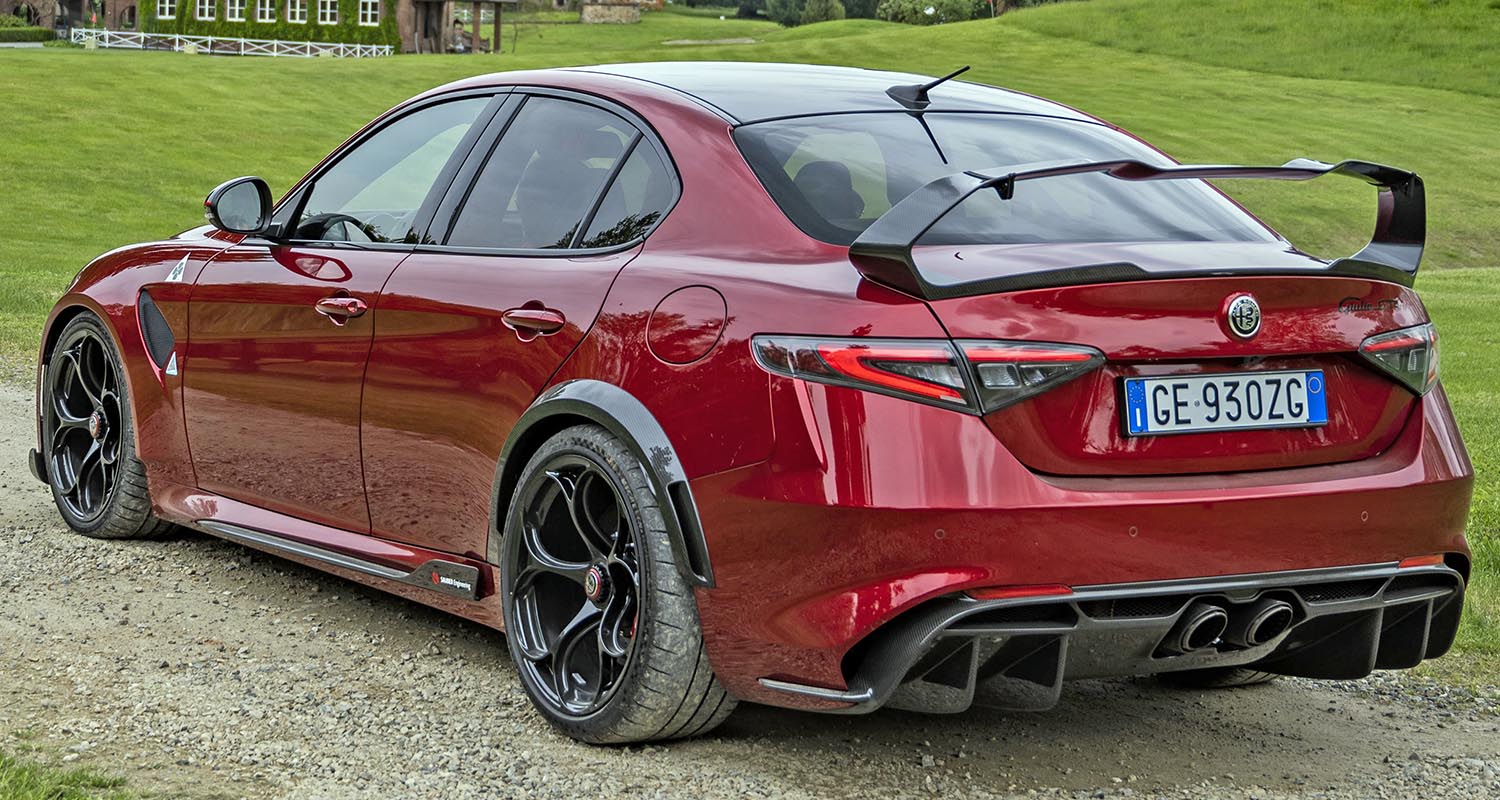 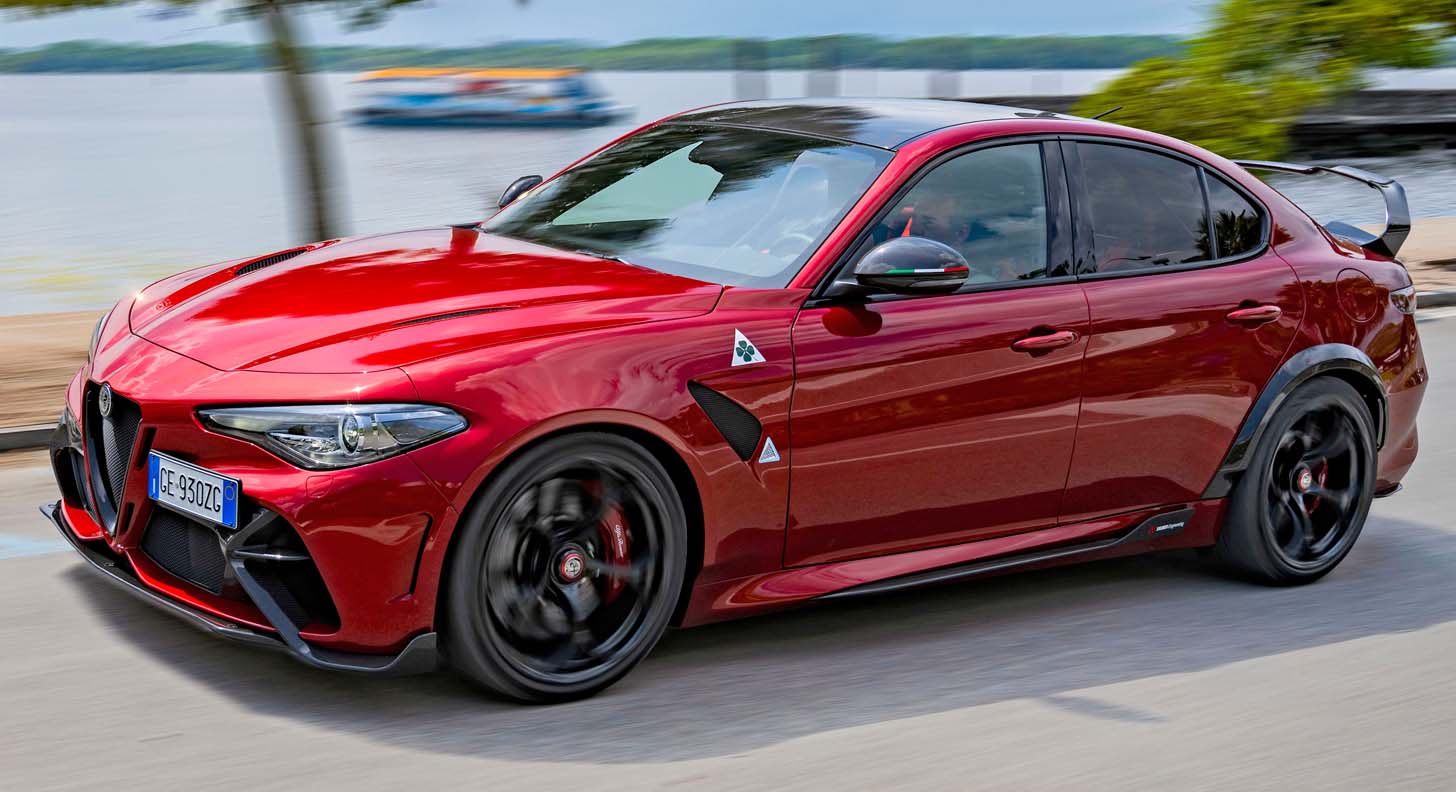 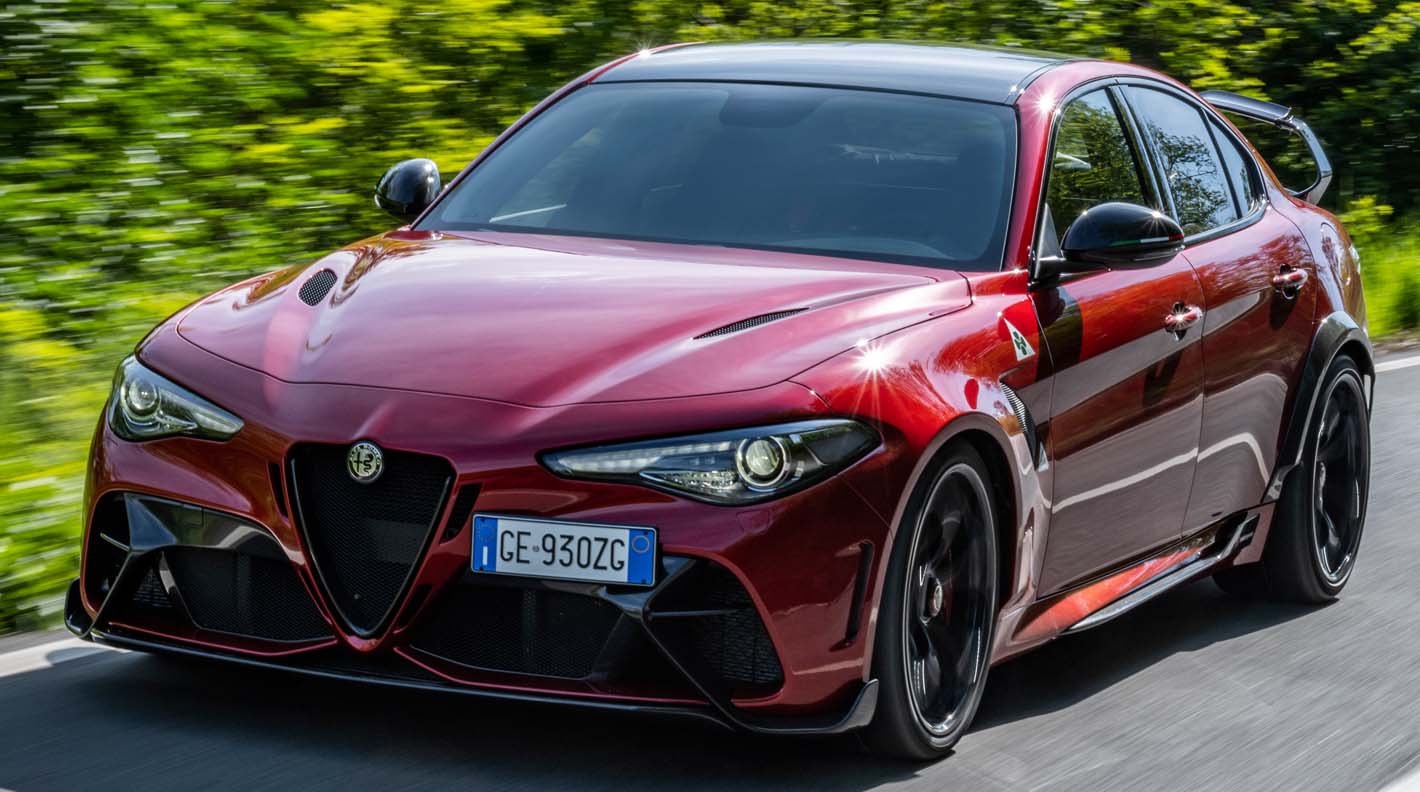 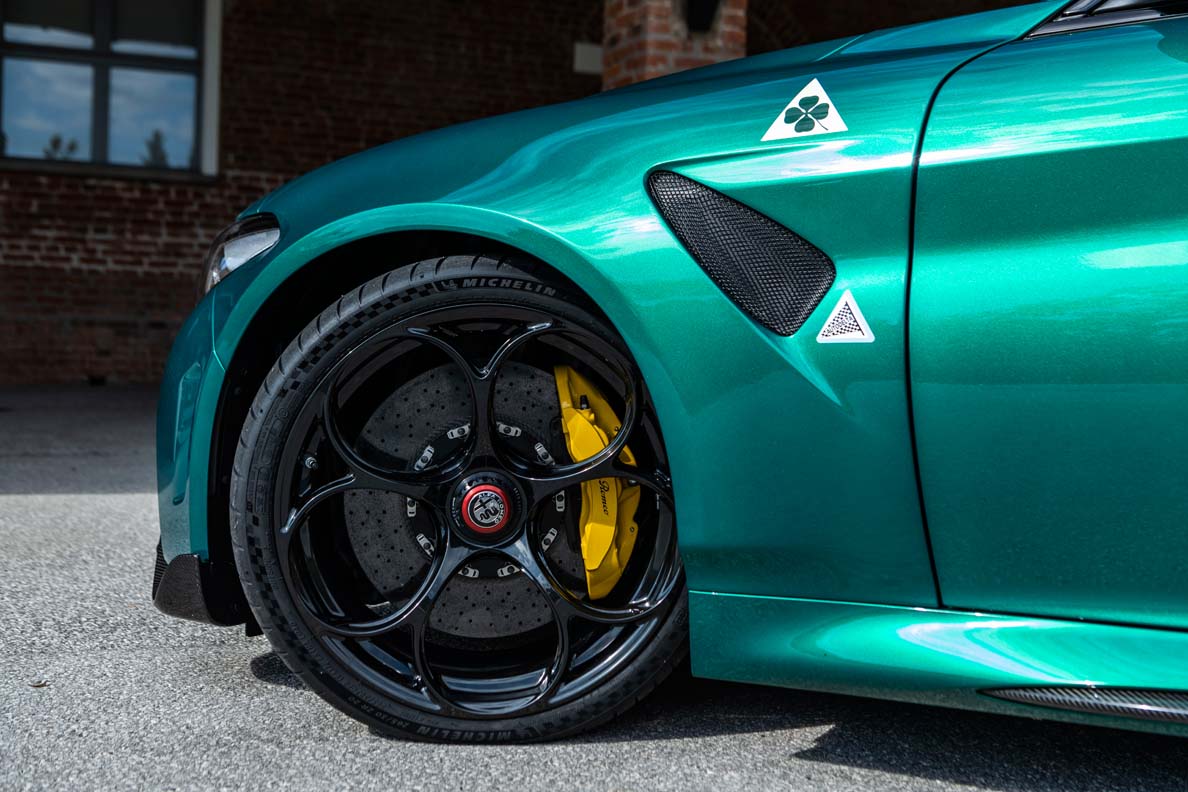 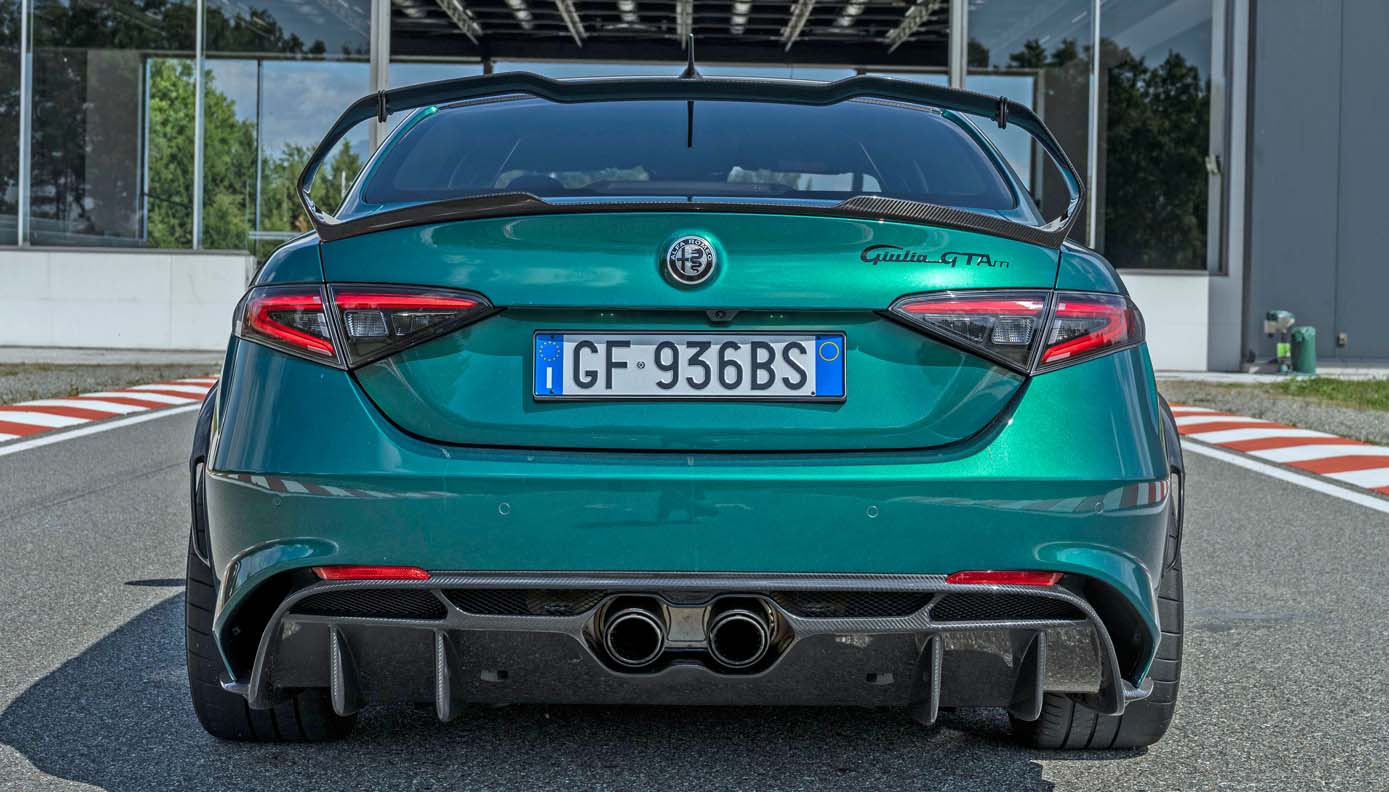 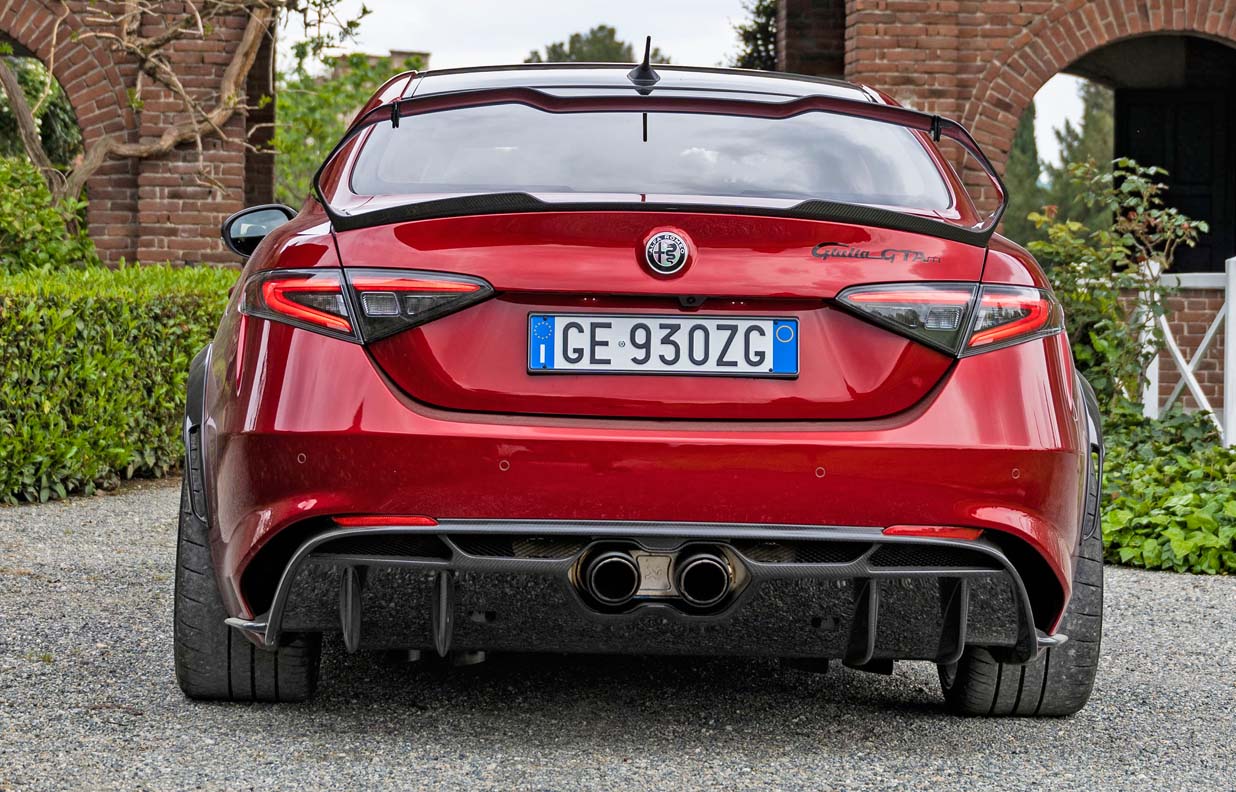 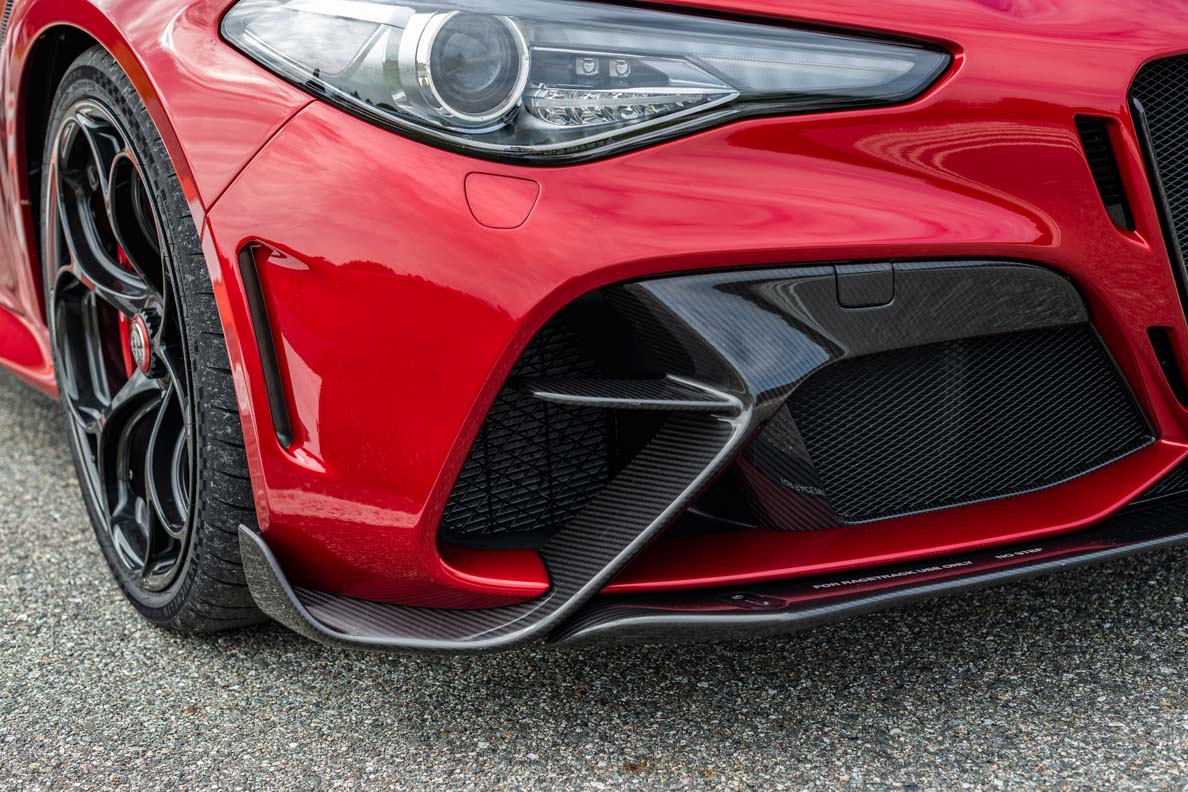 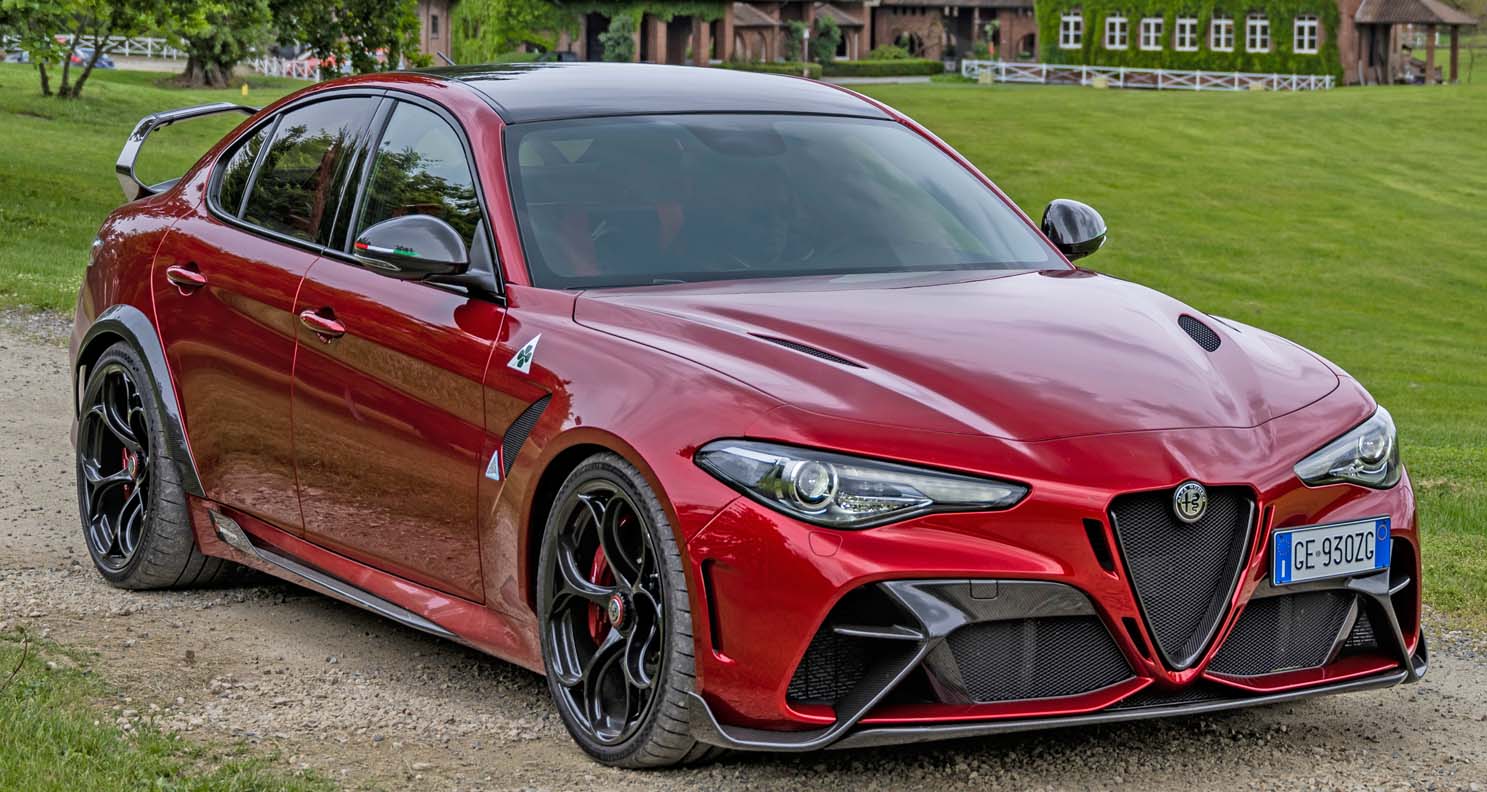 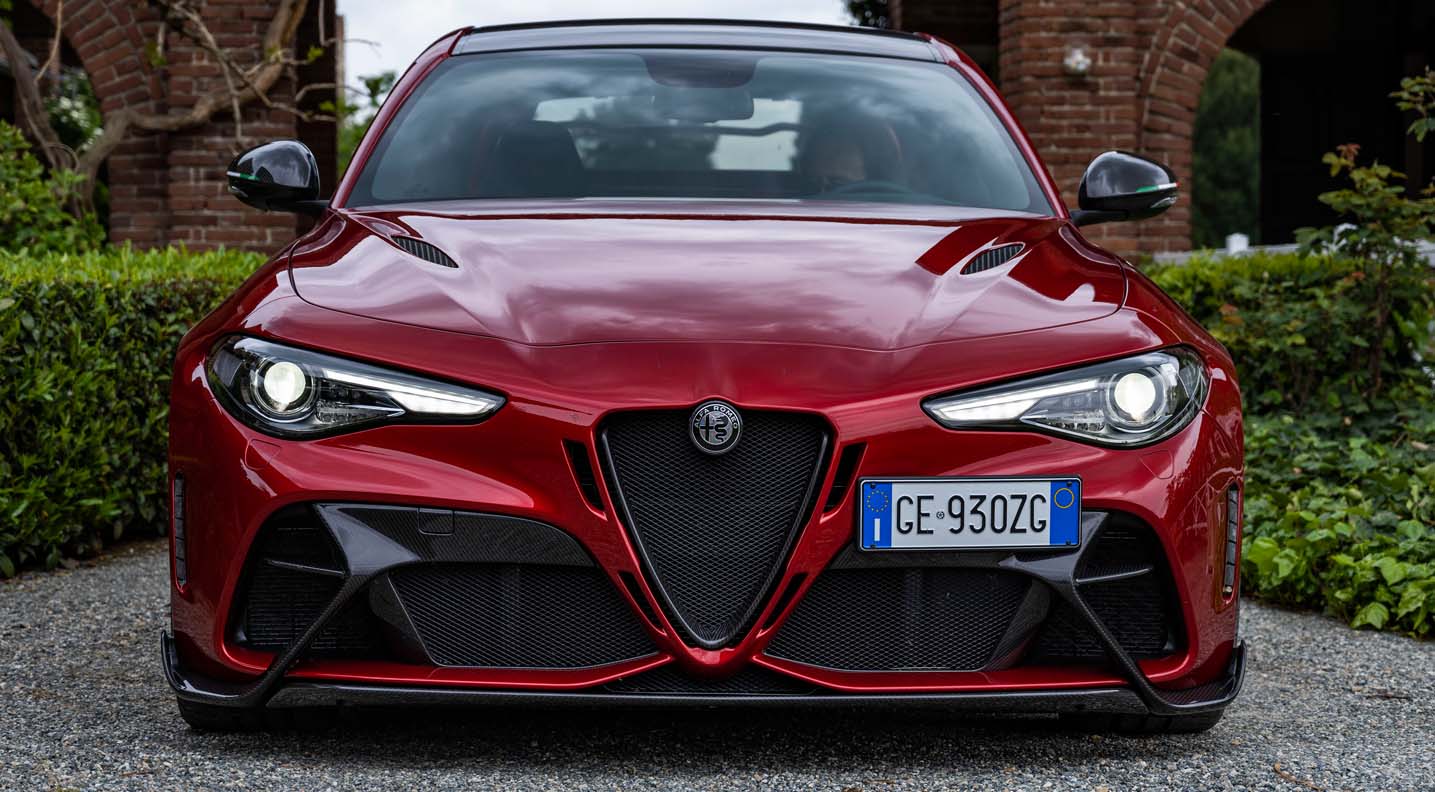 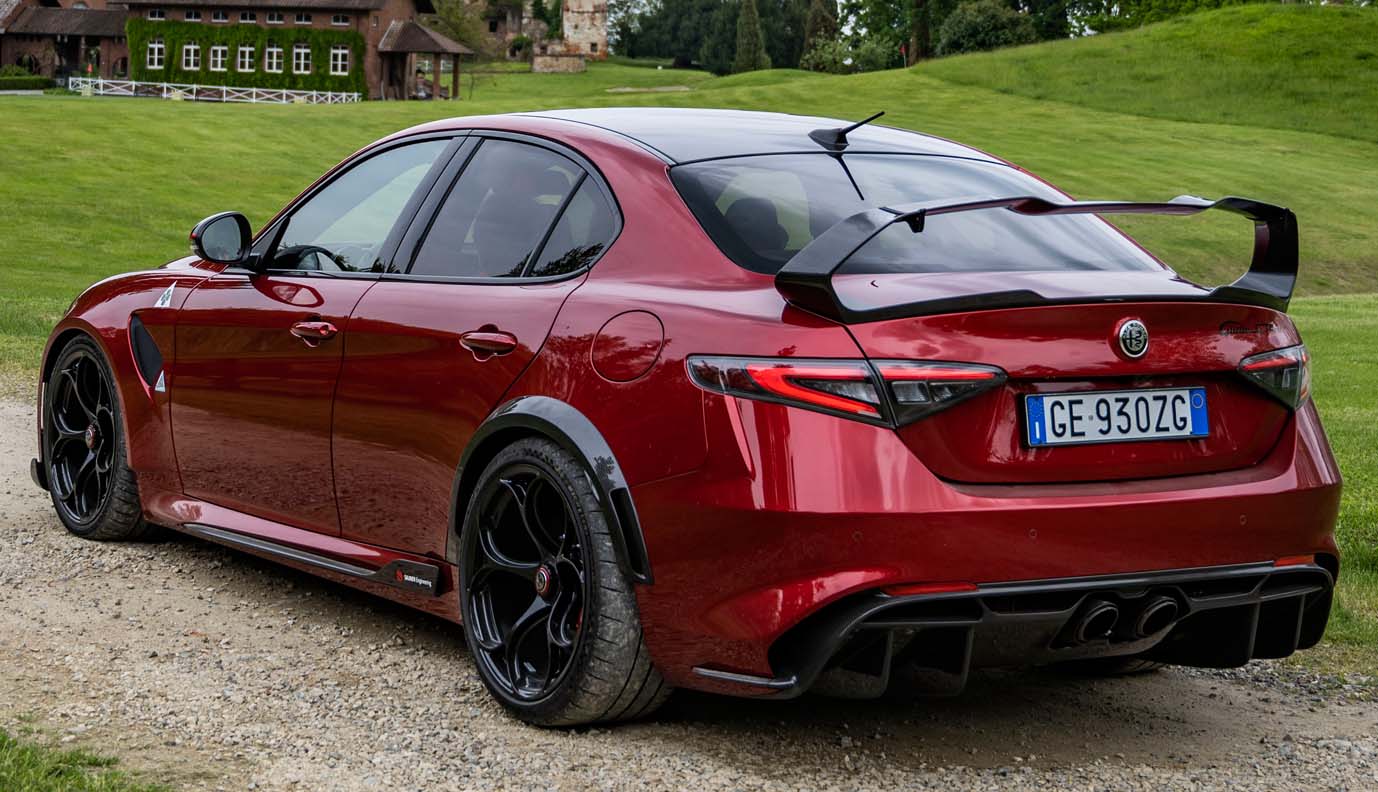 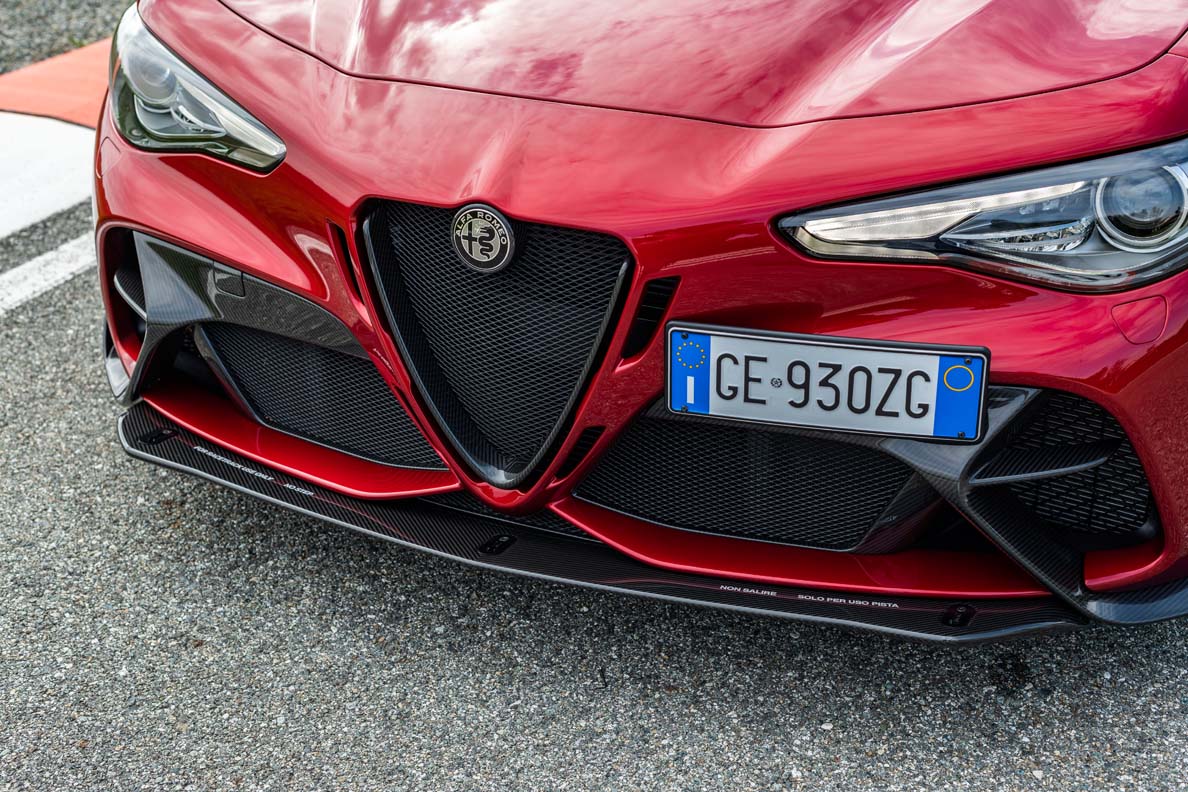 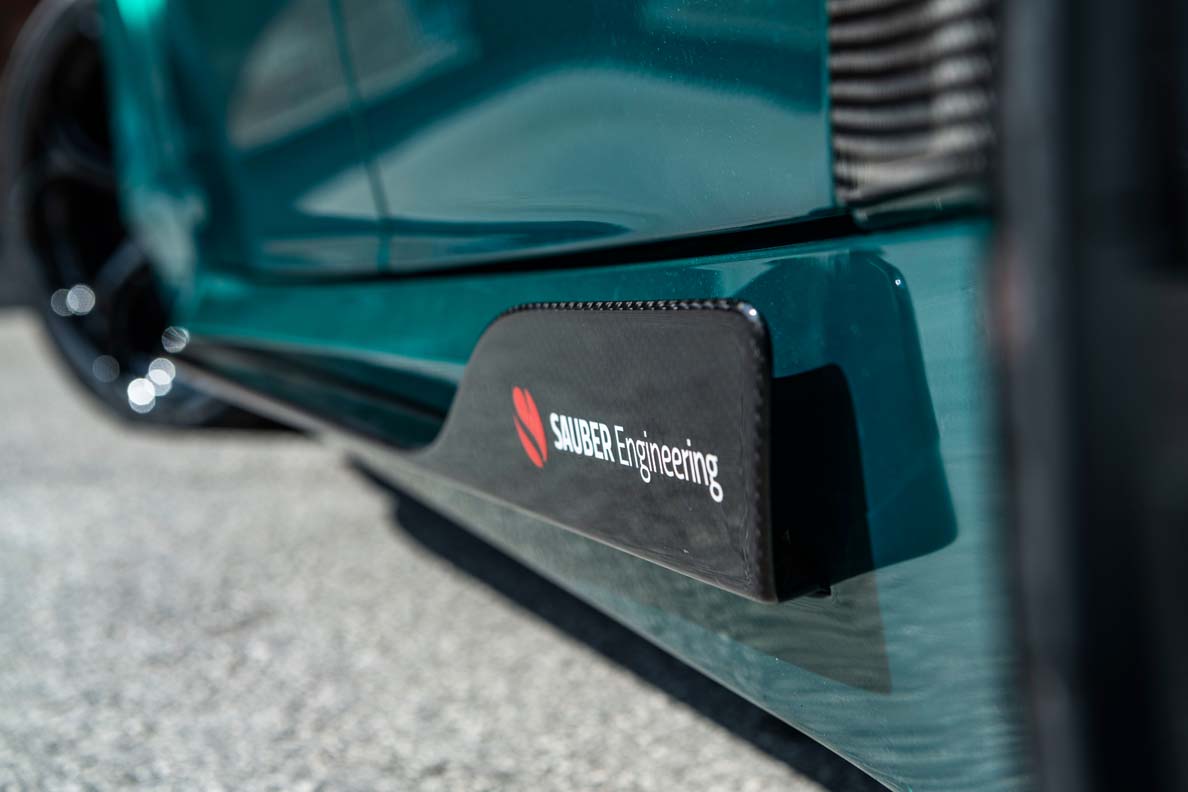 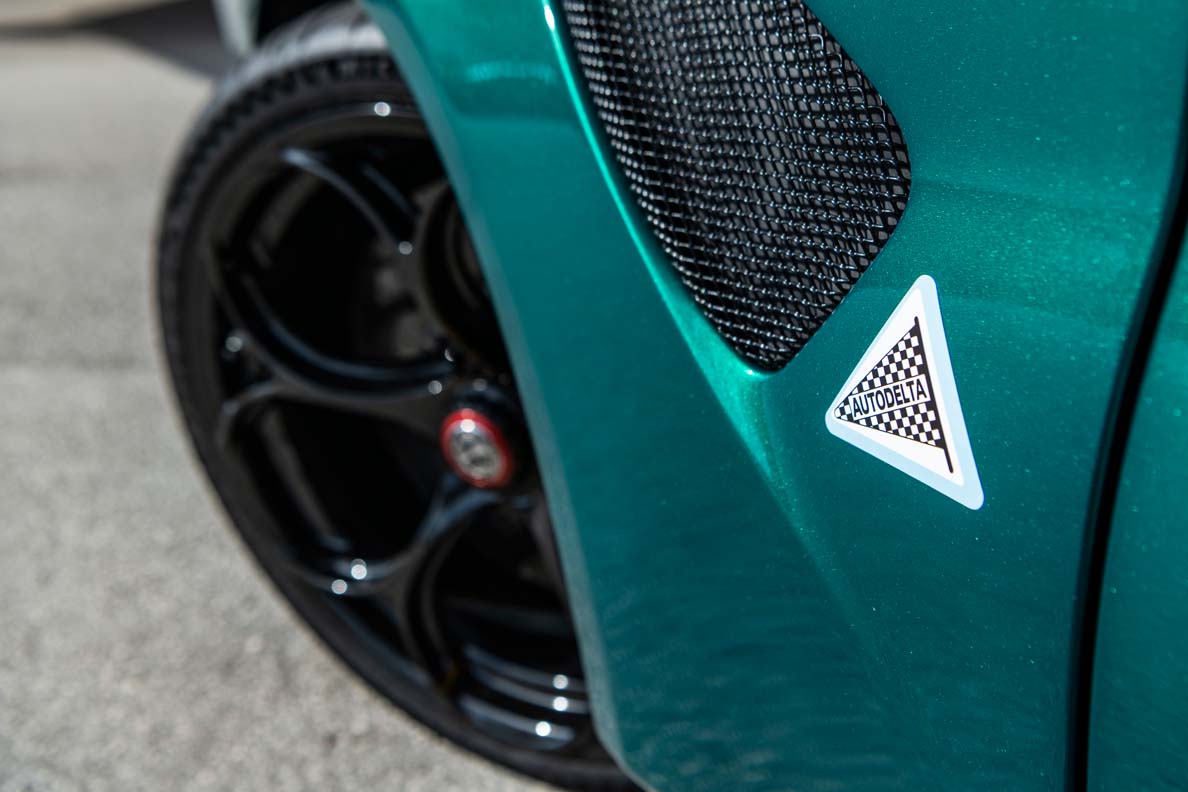 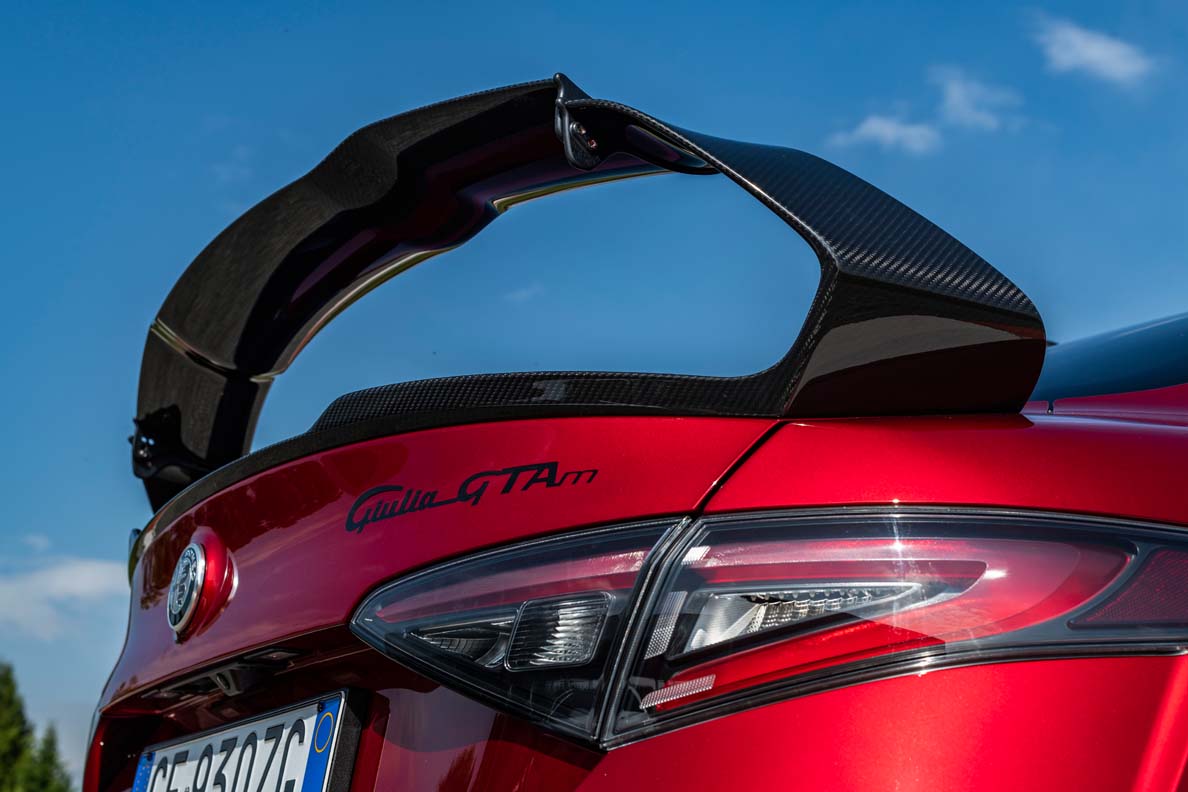 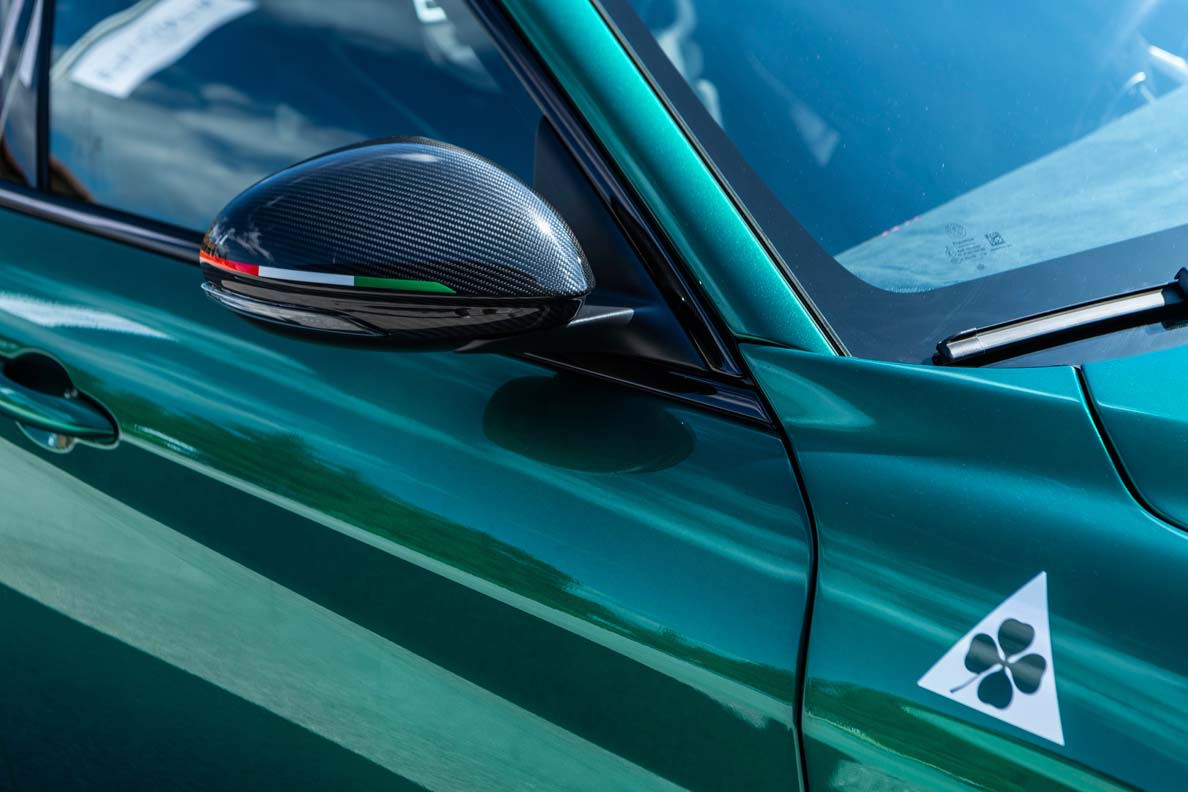 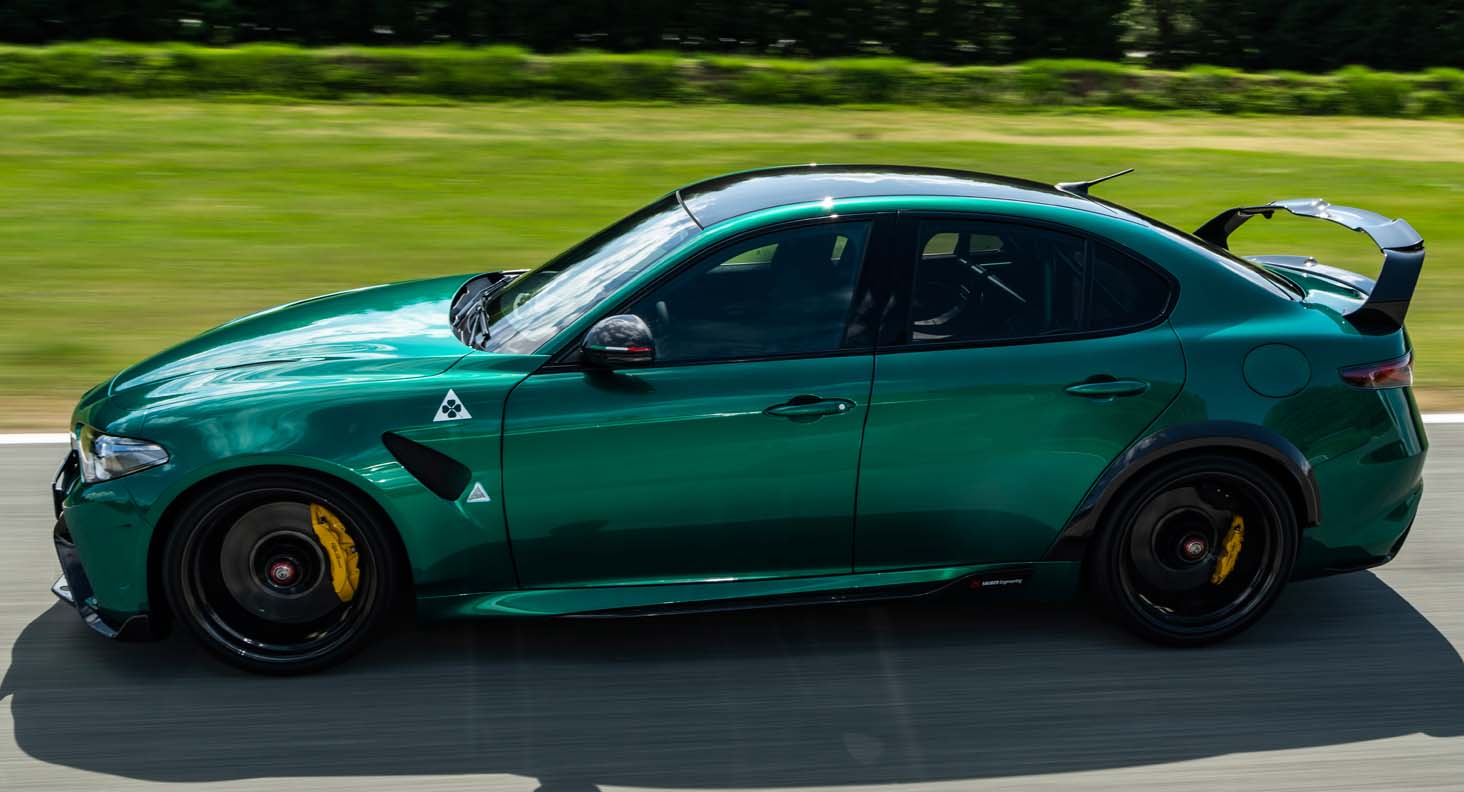 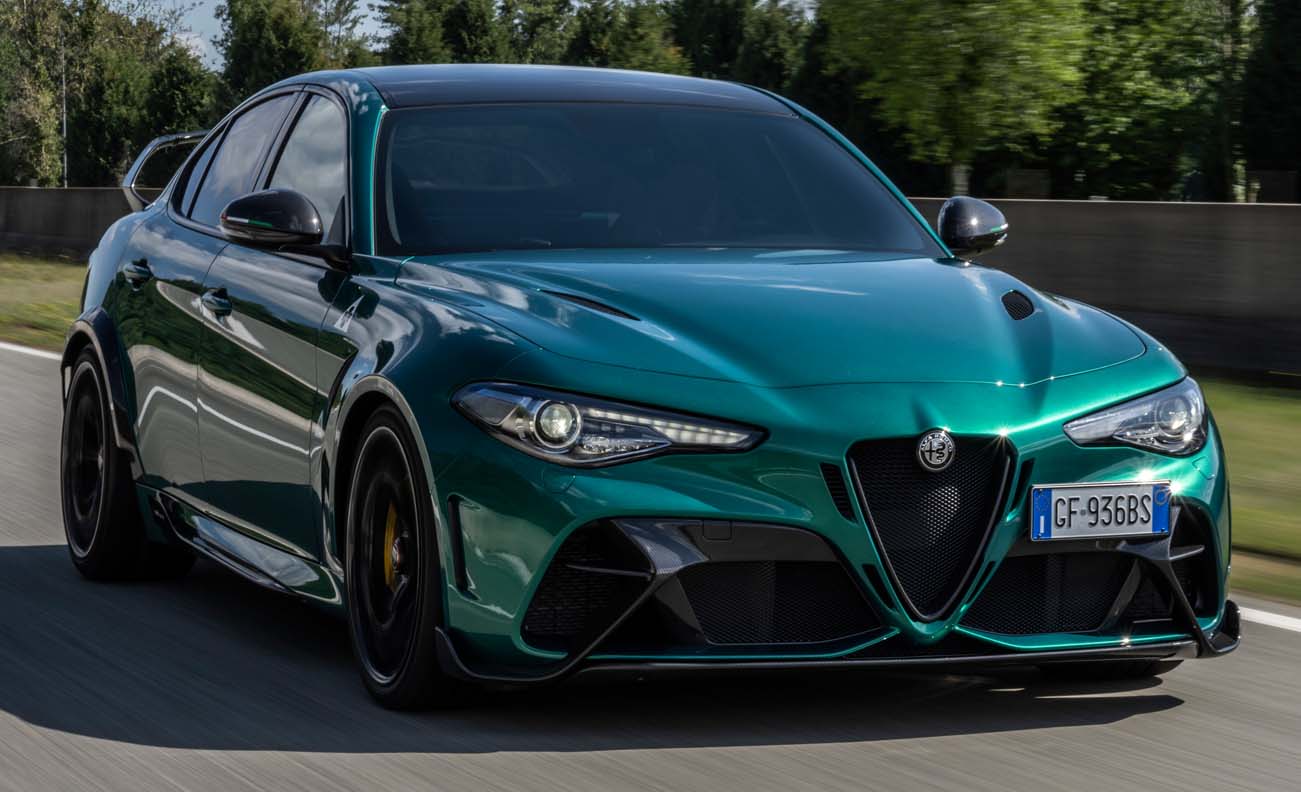 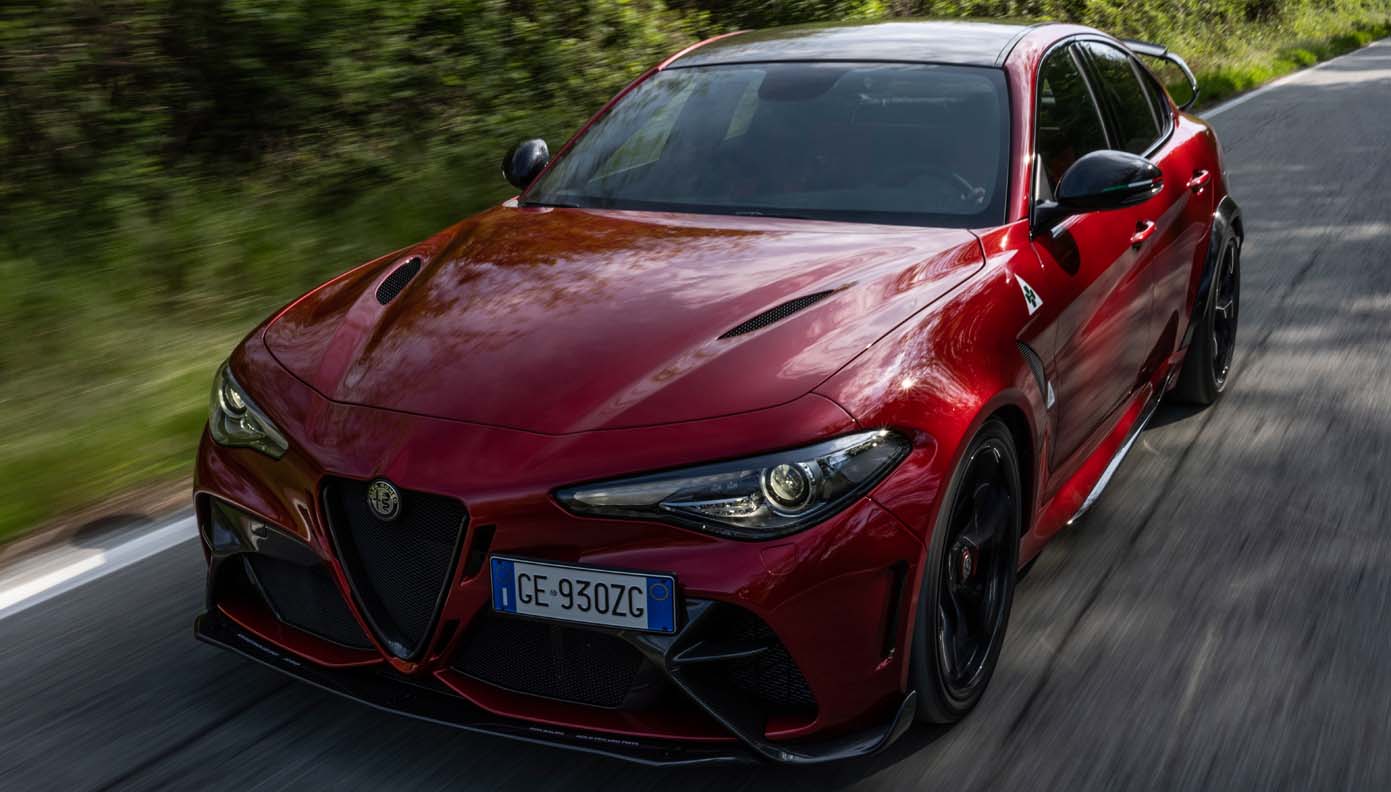 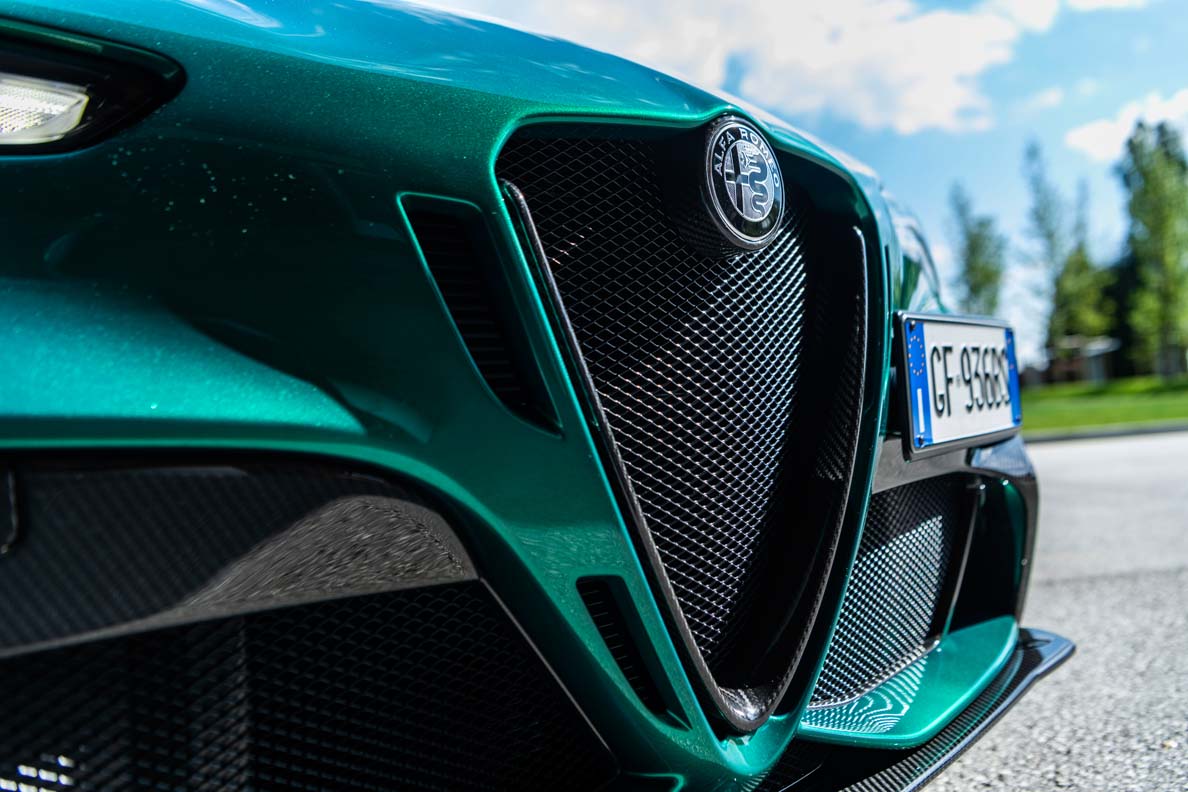