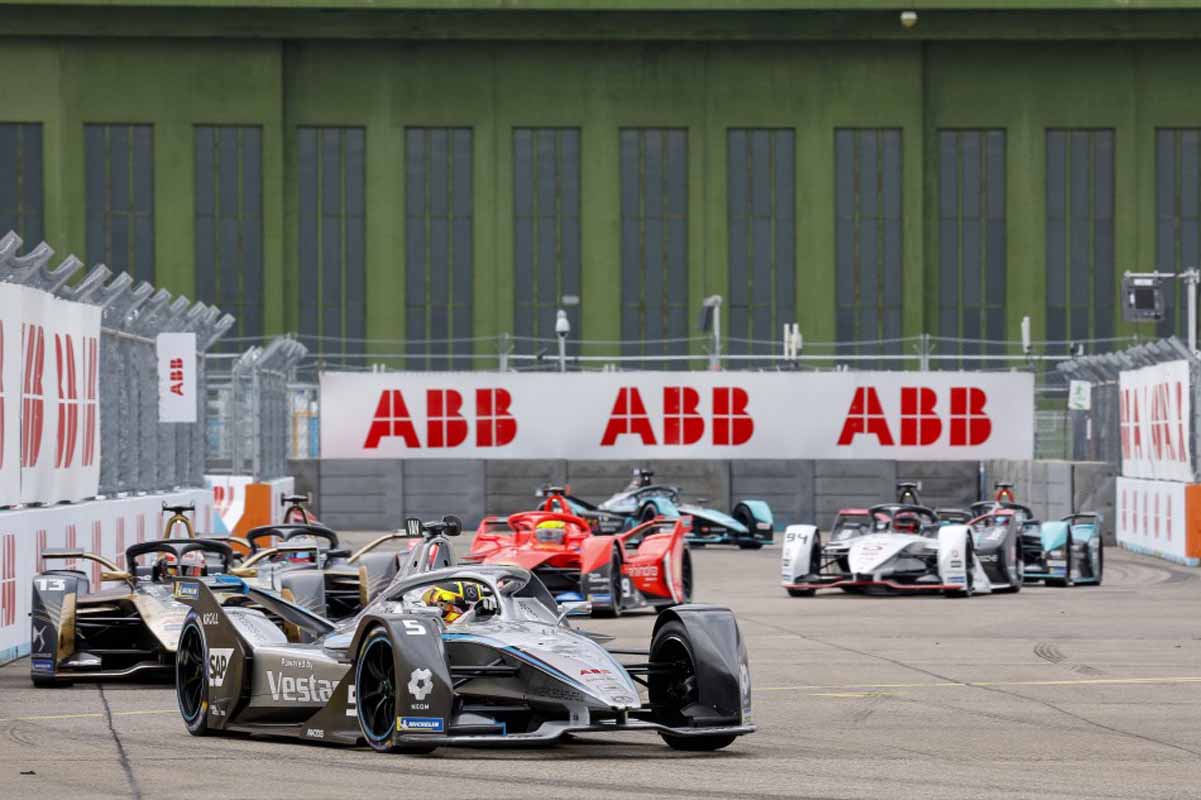 This weekend’s inaugural Jakarta E-Prix (4 June) marks the start of the second half of the 2021/22 ABB FIA Formula E World Championship campaign, with a fierce battle for glory in prospect on the streets of the Indonesian capital.

The first FIA-sanctioned motorsport event to be held in Indonesia since 2006, the Jakarta E-Prix will take place on a purpose-built track, whose challenging 18-turn, 2.37km layout – tight-and-technical and fast-and-flowing in equal measure – snakes around the Ancol Beach City resort in the northern region of the country, against the backdrop of Jakarta Bay.

It is the latter who leads the way arriving in Indonesia. After victory in Monaco vaulted him to the top of the table, the Belgian then increased his advantage from six points to 12 courtesy of a hard-fought podium double in Berlin. With only two finishes outside of the top five, Vandoorne has been a leading contender throughout, and he will be aiming to maintain his burgeoning momentum as he chases his first drivers’ crown in the all-electric single-seater series.

Mortara bounced back from a brace of DNFs to claim his second triumph of the campaign from pole position in Germany, with the runner-up spoils the following day making him Vandoorne’s closest pursuer in the title race. He sits four points ahead of two-time Formula E champion Jean-Éric Vergne, who has reached the rostrum in half of the races so far this season.

If Vergne has been a model of consistency – never taking the chequered flag lower than ninth – Evans’ bid has been characterised more by peaks and troughs. Prior to Rome, the New Zealander had scored just a single point, but back-to-back wins in the Italian capital catapulted him firmly into the reckoning. Second place in Monte-Carlo then consolidated his charge, and he occupies fourth spot in the standings travelling to Jakarta.

Robin Frijns in fifth has also been a multiple podium-finisher for Envision Racing, and while fellow Dutchman de Vries has slipped to 46 points adrift of pace-setting Mercedes team-mate Vandoorne, the reigning title-holder proved again in Berlin that when he is on form, he is tough to beat, so another late-season resurgence can certainly not be discounted.

Porsche pairing André Lotterer and Pascal Wehrlein are evenly-matched in seventh and eighth positions respectively. Although yet to replicate their dominant Mexican performance from back in February, they have been regular front-runners and the latter was unlucky to lose a potential victory in Monaco when his car suddenly slowed and stopped shortly after the German had taken the lead.

Former champions Lucas Di Grassi (ROKiT Venturi Racing) and António Félix da Costa (DS TECHEETAH) round out the top ten in the points classification heading into the weekend. The Brazilian was a podium-finisher on the second day of the Saudi Arabian curtain-raiser four months ago, but has thus far been unable to produce the same kind of title-challenging form as stablemate Mortara. Much the same is true of Vergne’s team-mate da Costa, who remains in search of his first rostrum appearance of Season Eight.

Elsewhere in the 22-strong field, British stars Jake Dennis (Avalanche Andretti) and Sam Bird (Jaguar TCS Racing) have displayed an impressive turn-of-speed that – Diriyah aside – has not been fully reflected in their results. Compatriot Oliver Rowland has similarly been fast but unlucky during the opening eight races, with only two top ten finishes to show for his efforts and four retirements in his maiden campaign with Mahindra Racing.

– Formula E’s all-electric Gen2 cars will be able to use 220kW of power, an increase from 200kW in Season 7, during races. Power during ATTACK MODE will also increase to 250kW from 235kW in Season 7.

– Races can now have extra time of up to a maximum of 10 minutes added when incidents result in a Safety Car or Full Course Yellow neutralisations during the standard 45-minute plus one lap race. 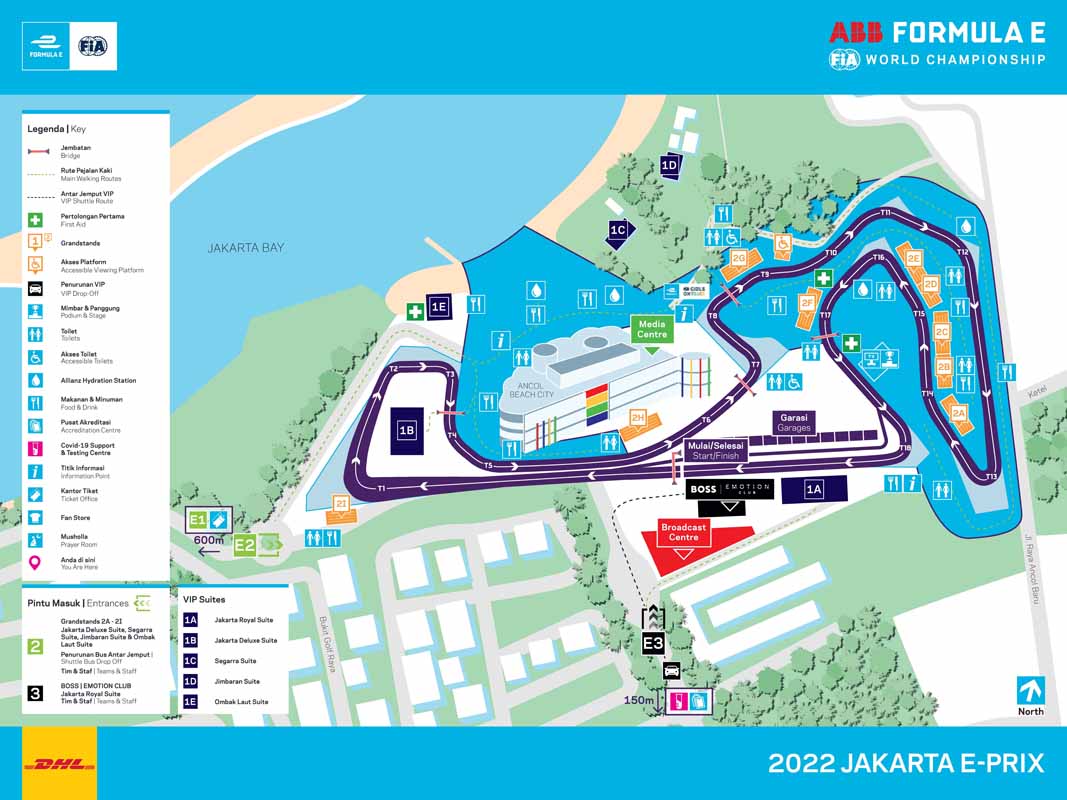 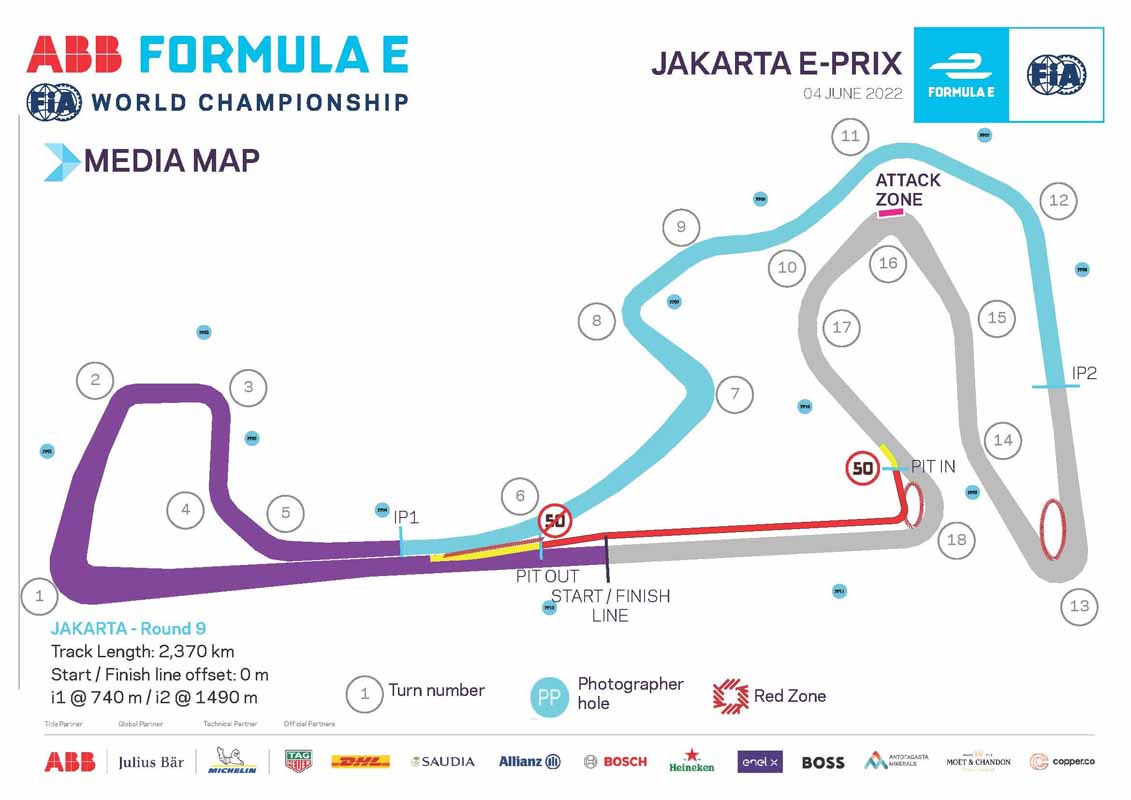 Opening Hours of the Media Center 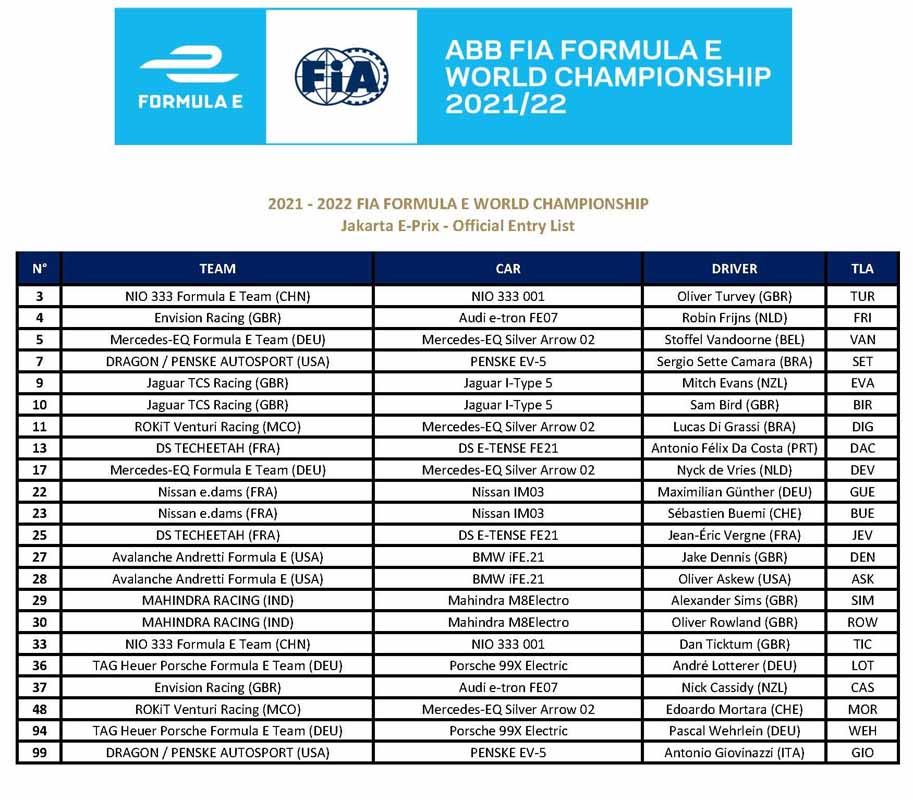 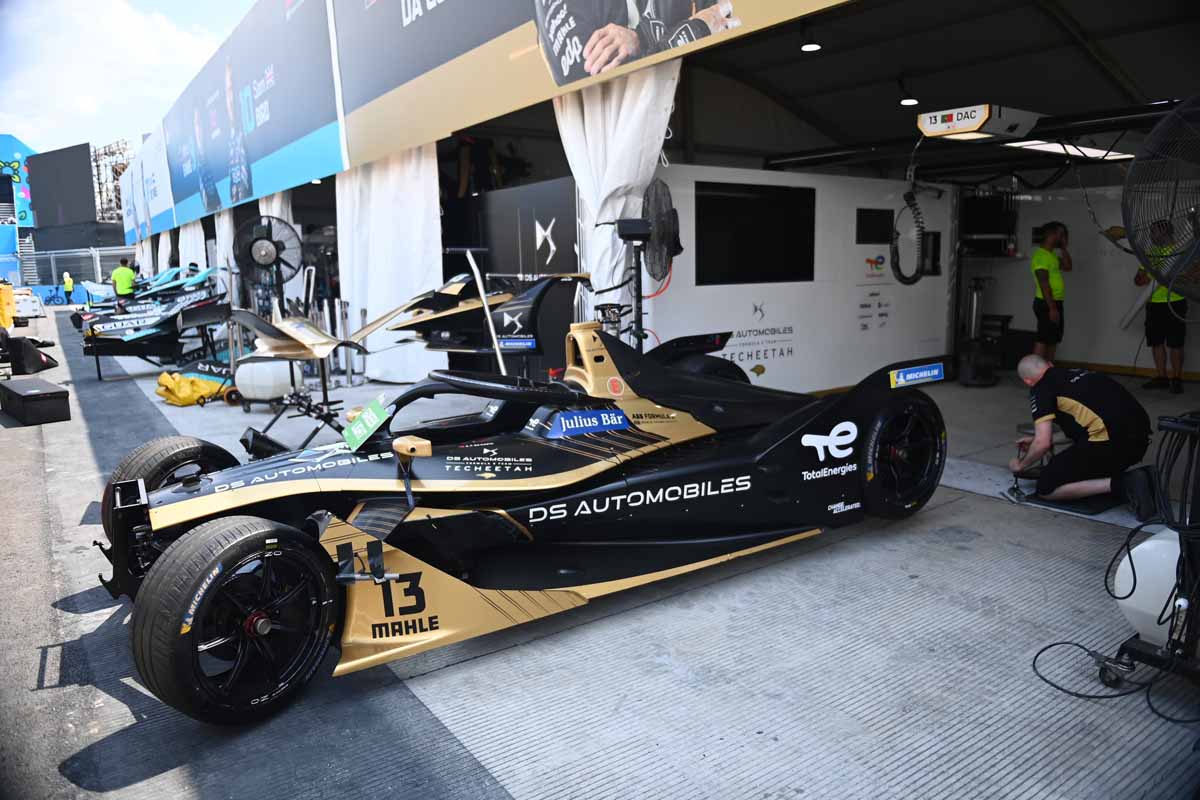