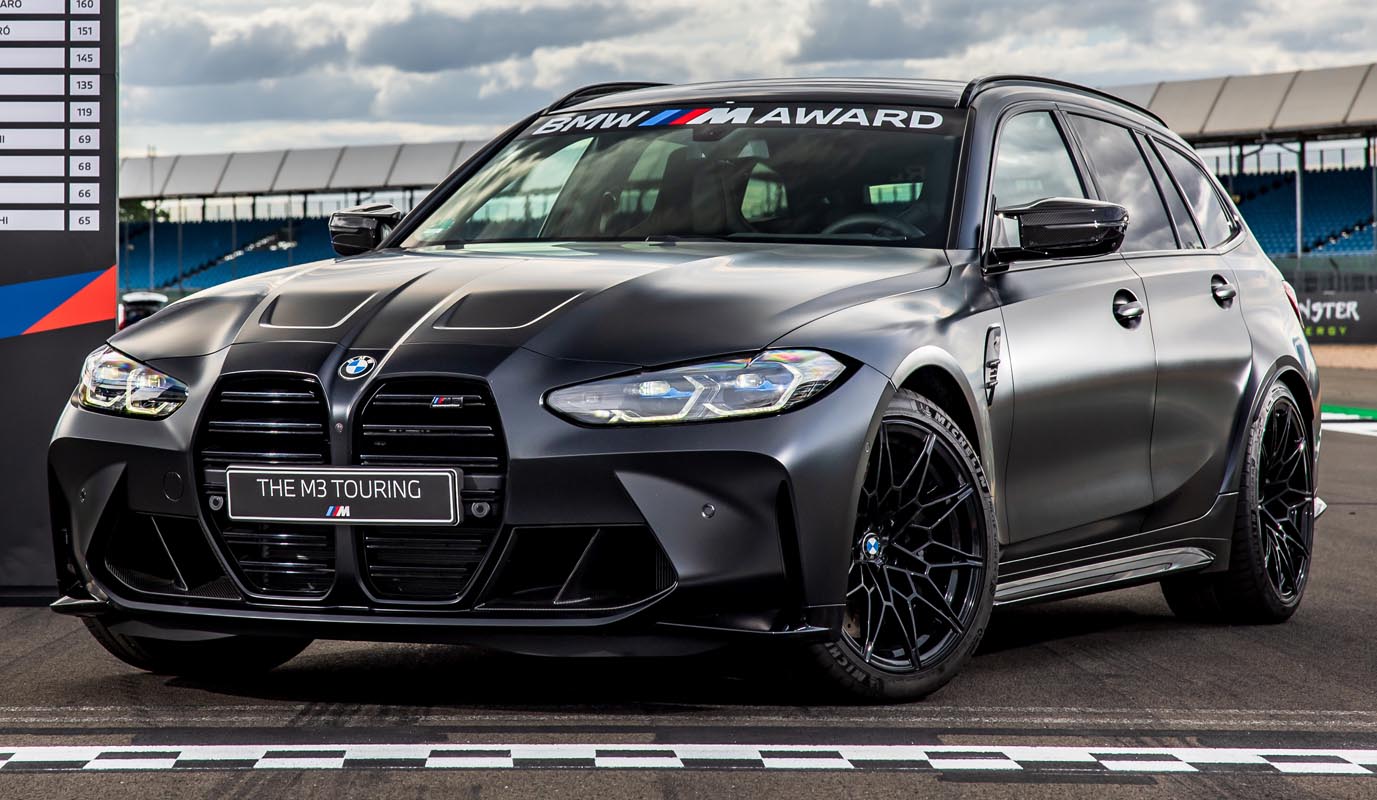 Since 2003, the BMW M Award has been an integral component of the close partnership between BMW M GmbH and MotoGP™ rights owner Dorna Sports. There is a double anniversary to celebrate this year: BMW M GmbH is celebrating its 50th birthday and the coveted prize for the fastest MotoGP™ qualifier is being awarded for the 20th time. To mark the occasion, BMW M is providing an exclusive highlight as the Winner’s Car: the first BMW M3 Competition Touring with xDrive (fuel consumption, combined: 10.4 – 10.1 l/100km correspond to WLTP, CO2 emissions, combined: 235 – 229 g/km correspond to WLTP, NEDC figures: –)*, which celebrated its world premiere just a few weeks ago. The market launch is scheduled for November. The Winner’s Car for the BMW M Awards 2022 will be officially introduced this weekend at the British Grand Prix in Silverstone. The first BMW M3 Touring MotoGP™ Safety Car will also make its race debut there.

“2022 is a very special year for us at BMW M, with a host of highlights related to our 50th birthday,” says Franciscus van Meel, CEO of BMW M GmbH. “One of these is the first BMW M3 as Touring model, which generated quite a buzz at its world premiere at the Goodwood Festival of Speed in late June. It is the flagship of our BMW M model range this year, which is why it makes sense to offer the BMW M3 Competition Touring as the prize for the winner of the 20th BMW M Award. We are delighted to be able to mark this year’s special anniversary with our prize for the fastest qualifier in MotoGP this season. This shows the high esteem in which this competition is held in the paddock. We wish the riders all the best and are excited to see who will prevail in the thrilling races to claim the BMW M3 Competition Touring at the end of the season.”

“The 20th BMW M Award in the MotoGP – this sees us reach another milestone in our partnership with BMW M this season,” explains Marc Saurina, Senior Director Global Commercial Partnerships for MotoGP™ rights owner Dorna Sports. “It is brilliant that BMW M GmbH is celebrating its 50th birthday with a range of highlights in the MotoGP. That underlines how important this partnership is. These highlights include the new BMW M3 Touring MotoGP Safety Car, which will appear for the first time in Silverstone, and the BMW M3 Competition Touring as Winner’s Car for the BMW M Award. This sees BWM M continue the annual tradition of handing over the newest and most exclusive BMW M automobile to the fastest qualifier. The standings for this year’s BMW M Award are hotly contested and we are looking forward to plenty more exciting qualifying sessions.” 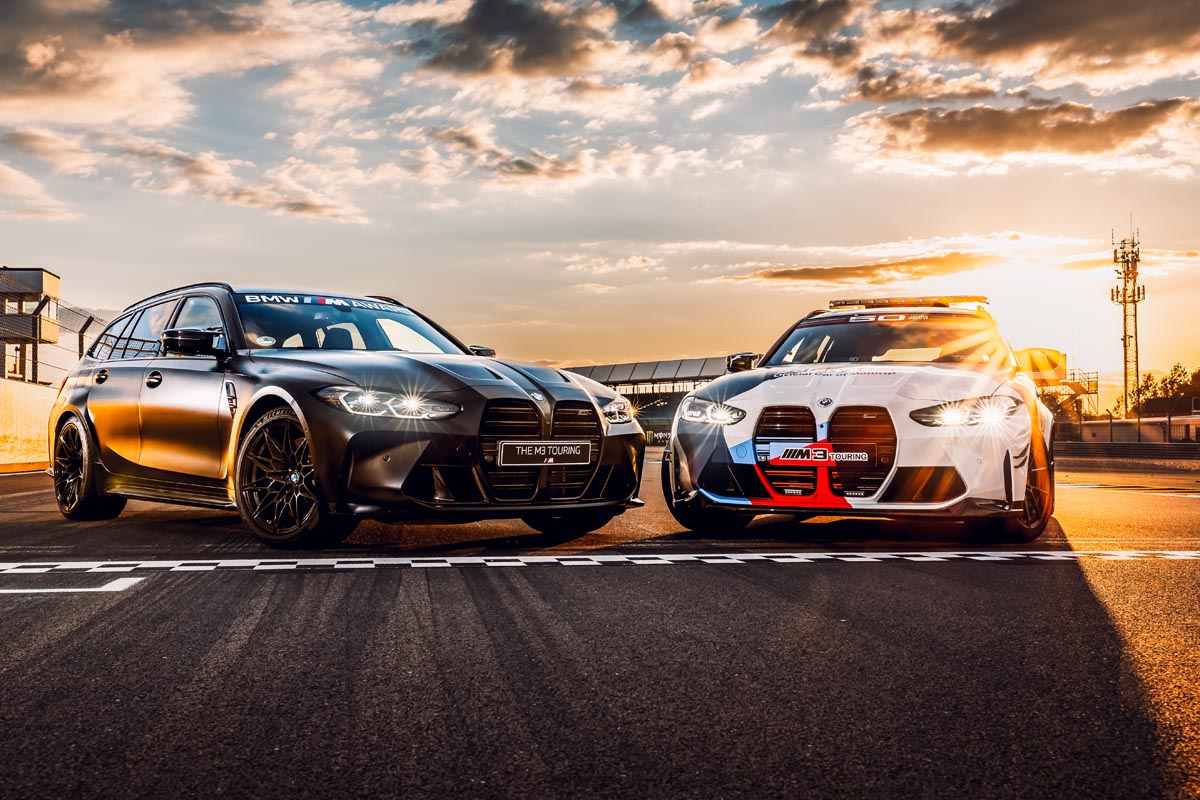 The first-ever BMW M3 Touring combines authentic motorsport feeling with a very distinct character and a broader spread of practical qualities. Its powertrain technology is focused wholly on delivering beguiling performance and brings together the 375 kW/510 hp version of the six-cylinder in-line engine with M TwinPower Turbo technology, the eight-speed M Steptronic transmission with Drivelogic and the M xDrive all-wheel-drive system. The latest addition to the range is therefore available exclusively in BMW M3 Competition Touring with M xDrive form. The variable-use interior of the first BMW M3 Touring provides fresh scope for experiencing M-typical performance in everyday use. In a unique manner, the BMW M3 Touring links the characteristic M combination of dynamism, agility and precision with unrestricted suitability for everyday driving and long-distance capability.

The Frozen Black paint scheme provides the BMW M3 Competition Touring for the winner of the BMW M Award 2022 with a more than impressive appearance. In the interior, the electrically adjustable M sports seats with Merino/Black leather upholstery generate true racing feeling without sacrificing comfort. The M Competition brake system guarantees superior handling on the limit.

The BMW M3 Competition Touring with xDrive also provided the foundation for the first BMW M3 Touring MotoGP™ Safety Car, which was also presented to the public at the Goodwood Festival of Speed and will now be appearing on track in Silverstone as the lead car for the first time. It sports a special 50 Years of BMW M livery and all MotoGP™ Safety Cars from 1999 to the present day will be featured on the car, paying tribute to the long partnership with Dorna Sports.

Since 2003, the BMW M Award has been presented to the MotoGP™ rider with the best qualifying results. At each Grand Prix weekend, riders receive points for their qualifying positions, in the same way as points are awarded in the races. The rider who scores the most points by the end of the season will win the coveted BMW M Award.  The record winner in the BMW M Award is Marc Márquez, who claimed the prize on seven consecutive occasions between 2013 and 2019. Valentino Rossi and Casey Stoner have each won three times. Fabio Quartararo has won the BMW M Award twice, in 2020 and 2021. Jorge Lorenzo also recorded two wins during his career. Sete Gibernau and Nicky Hayden have each been best qualifier once. 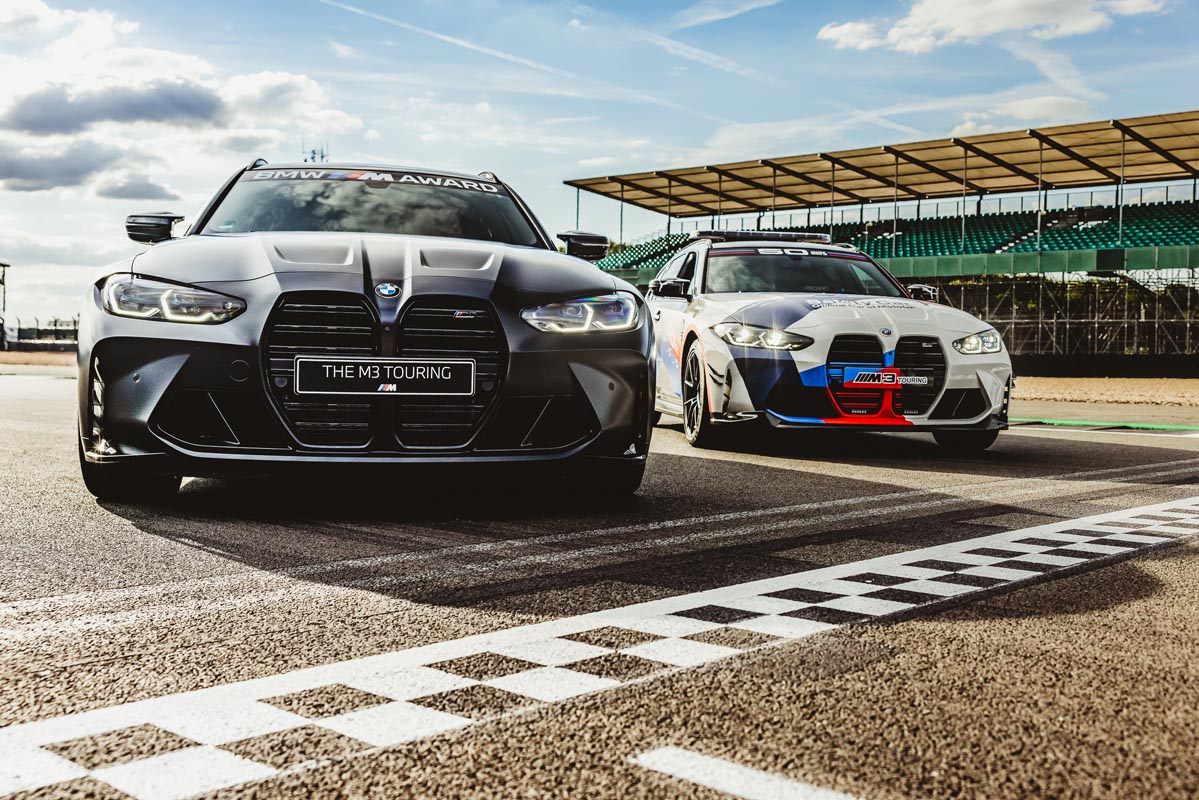 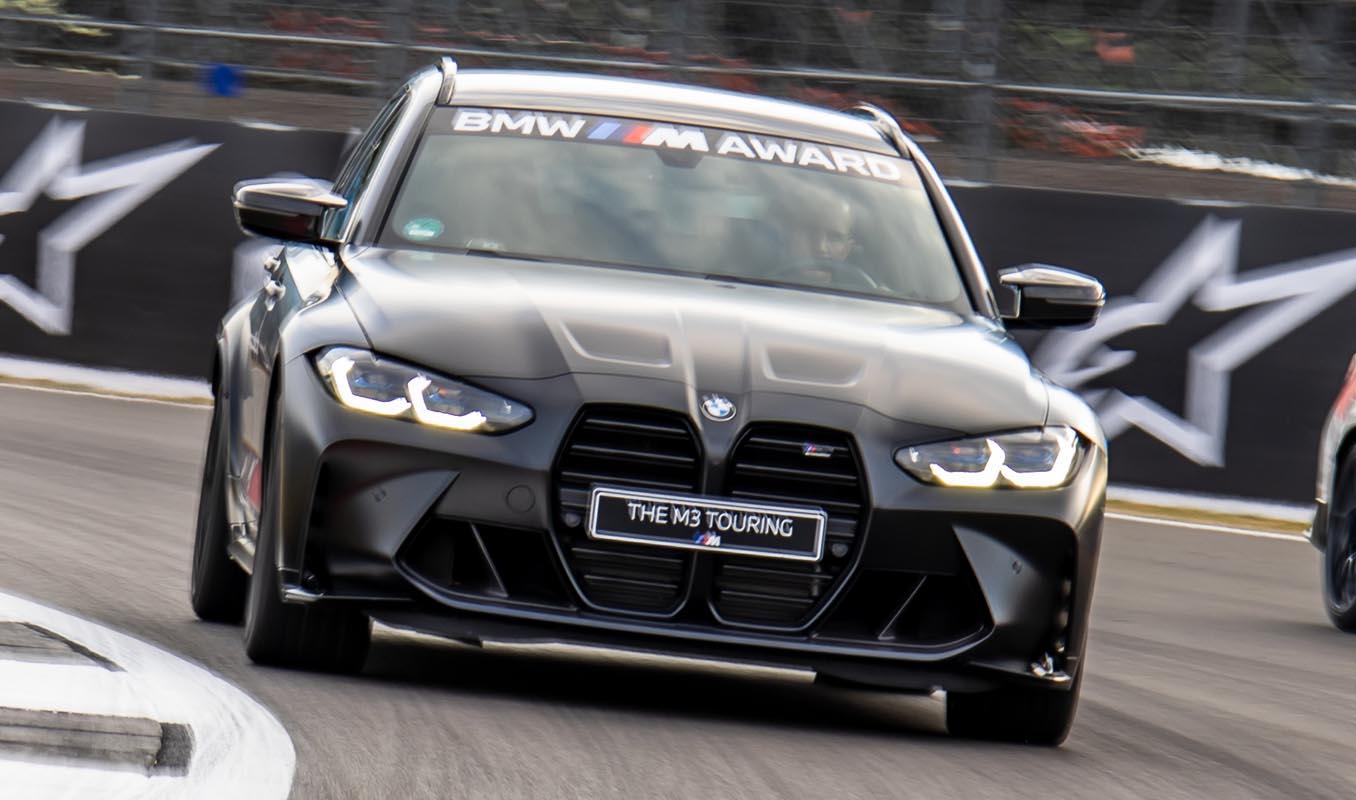 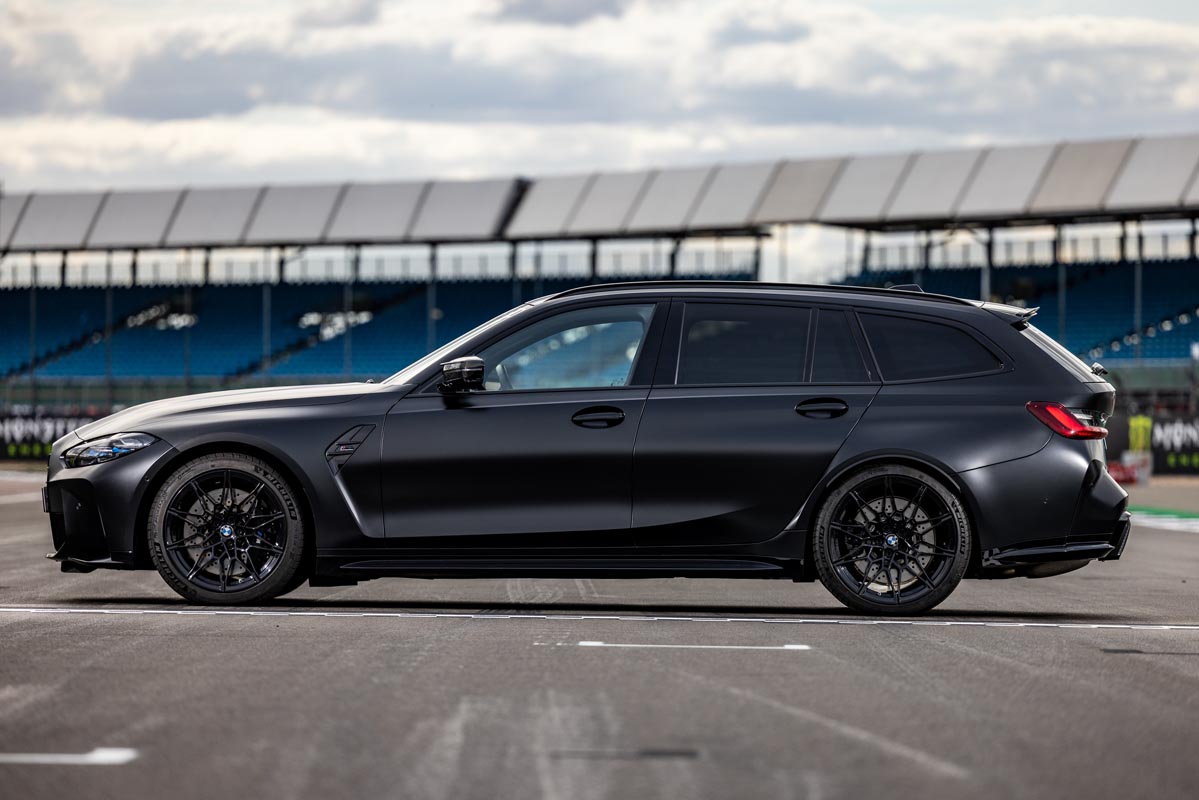 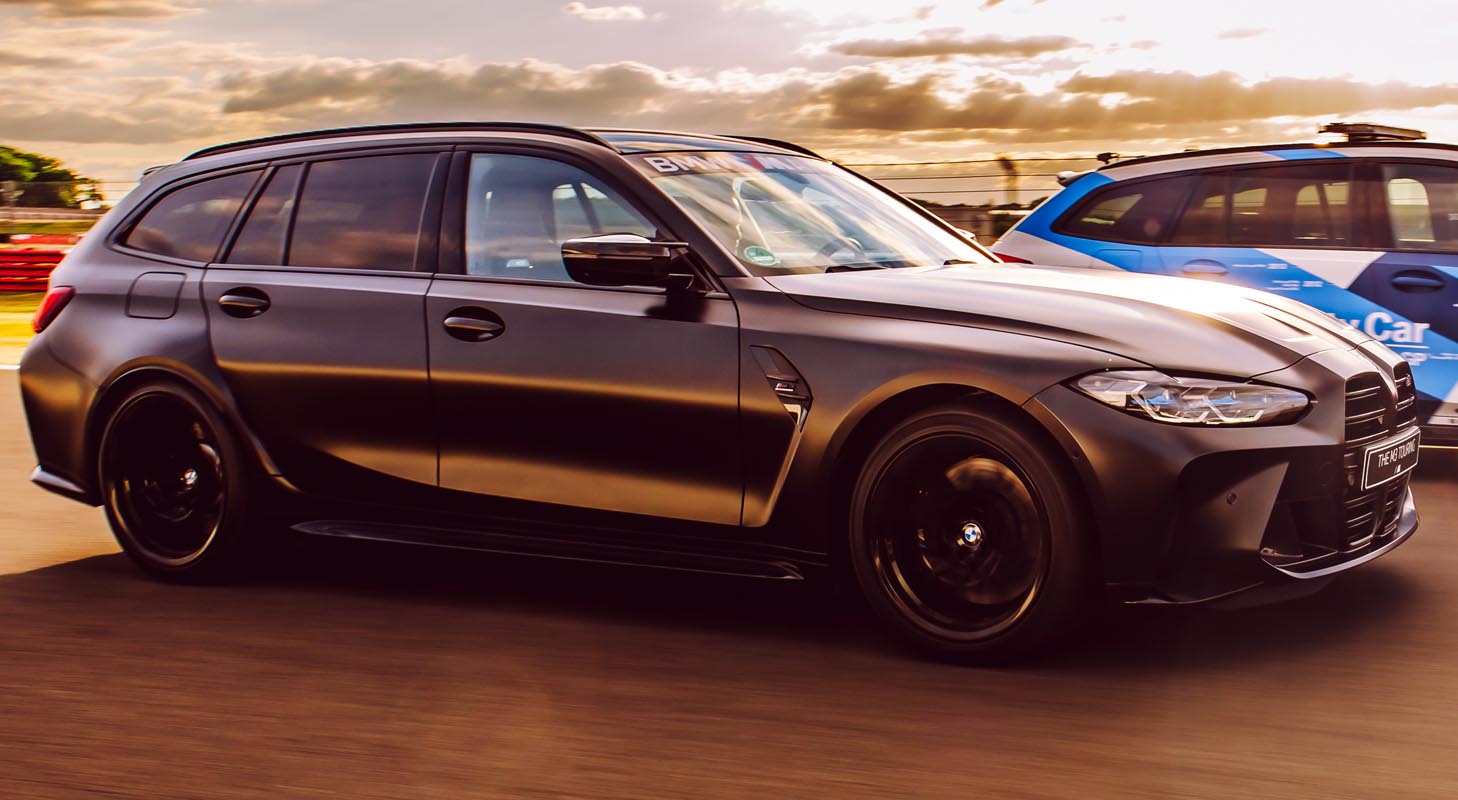 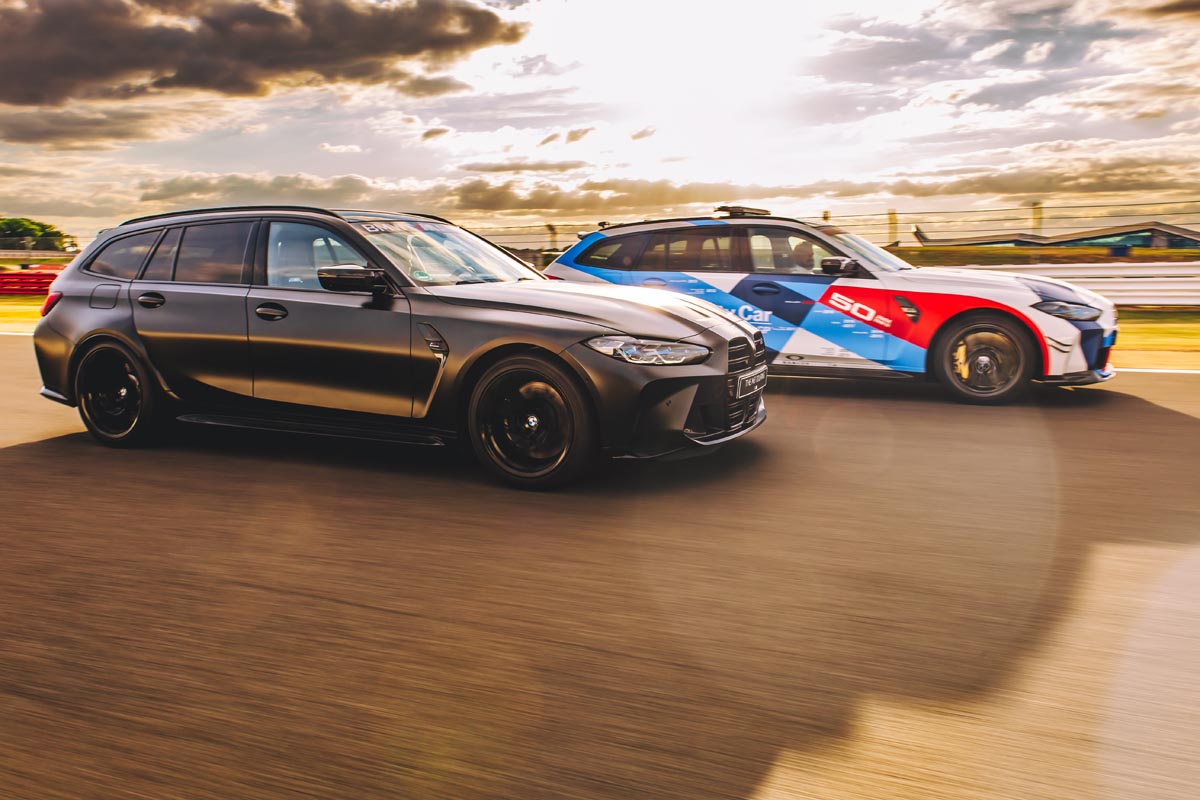 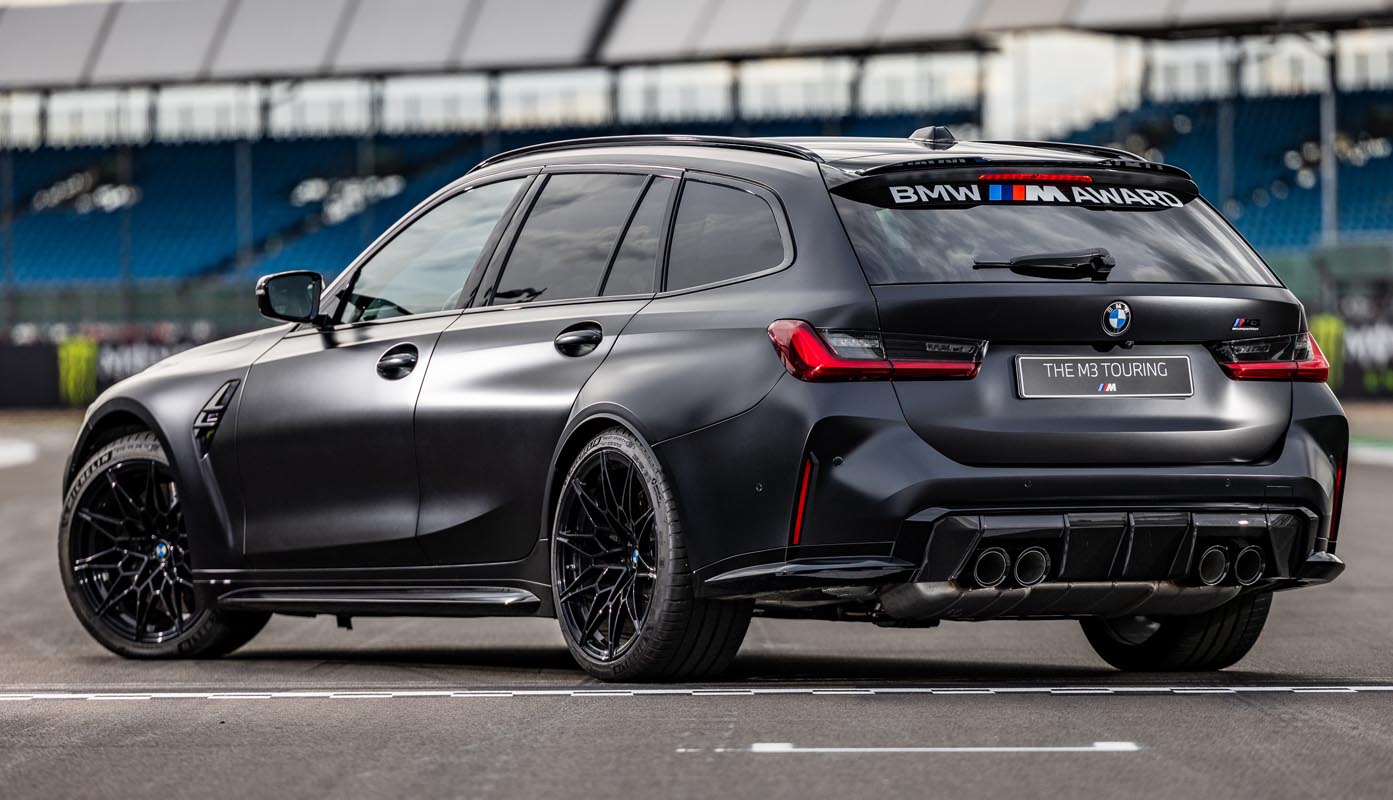 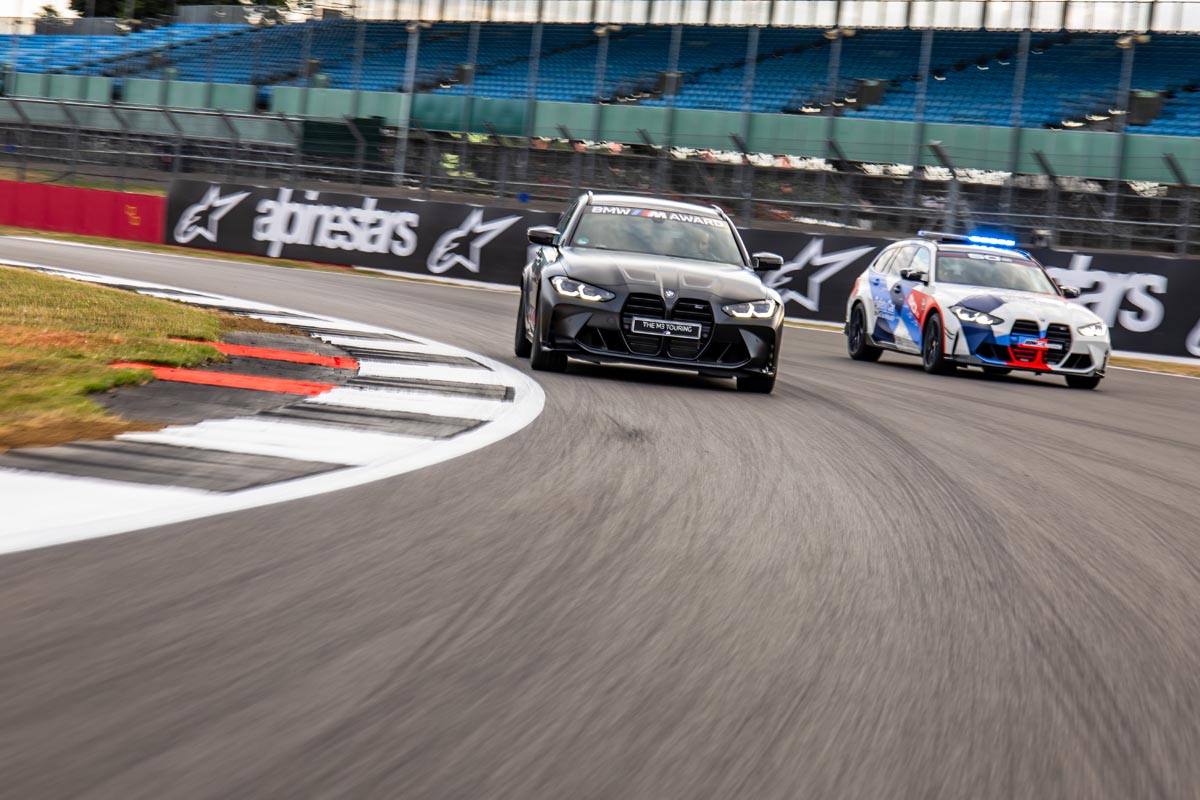 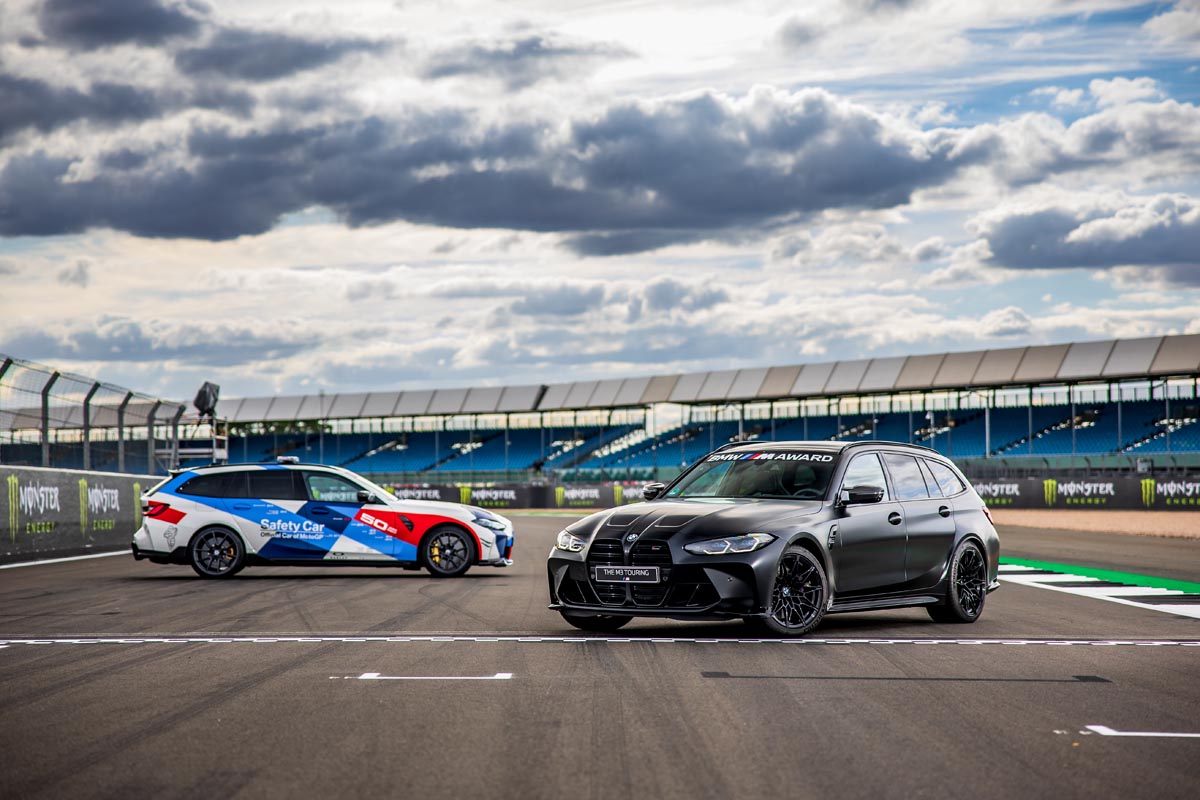 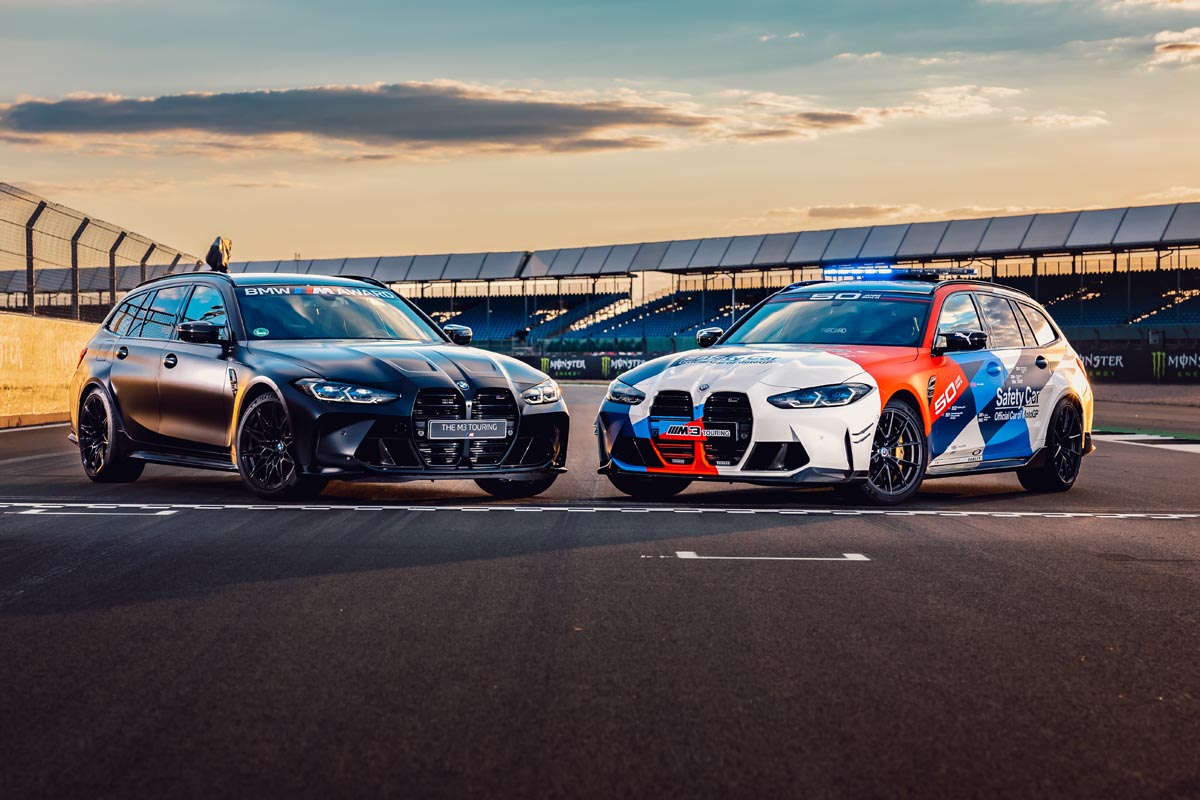 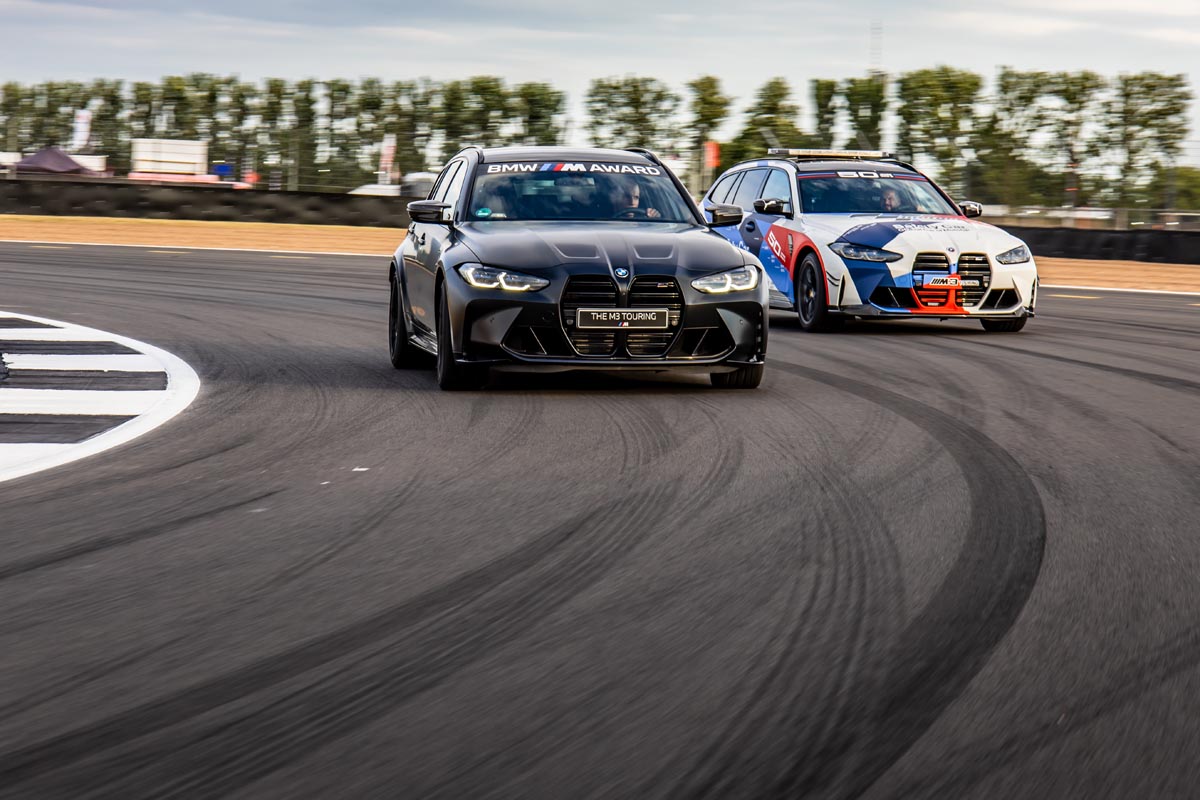 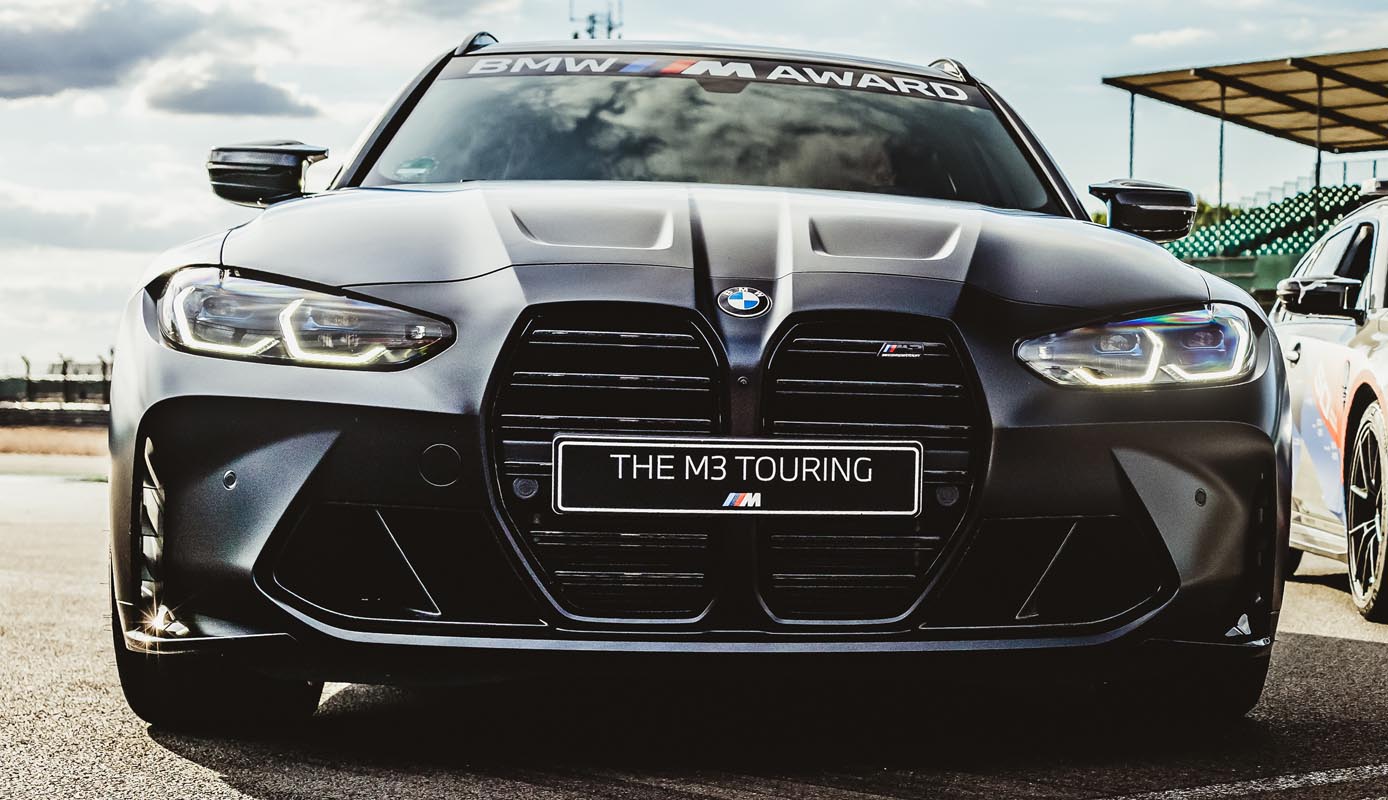 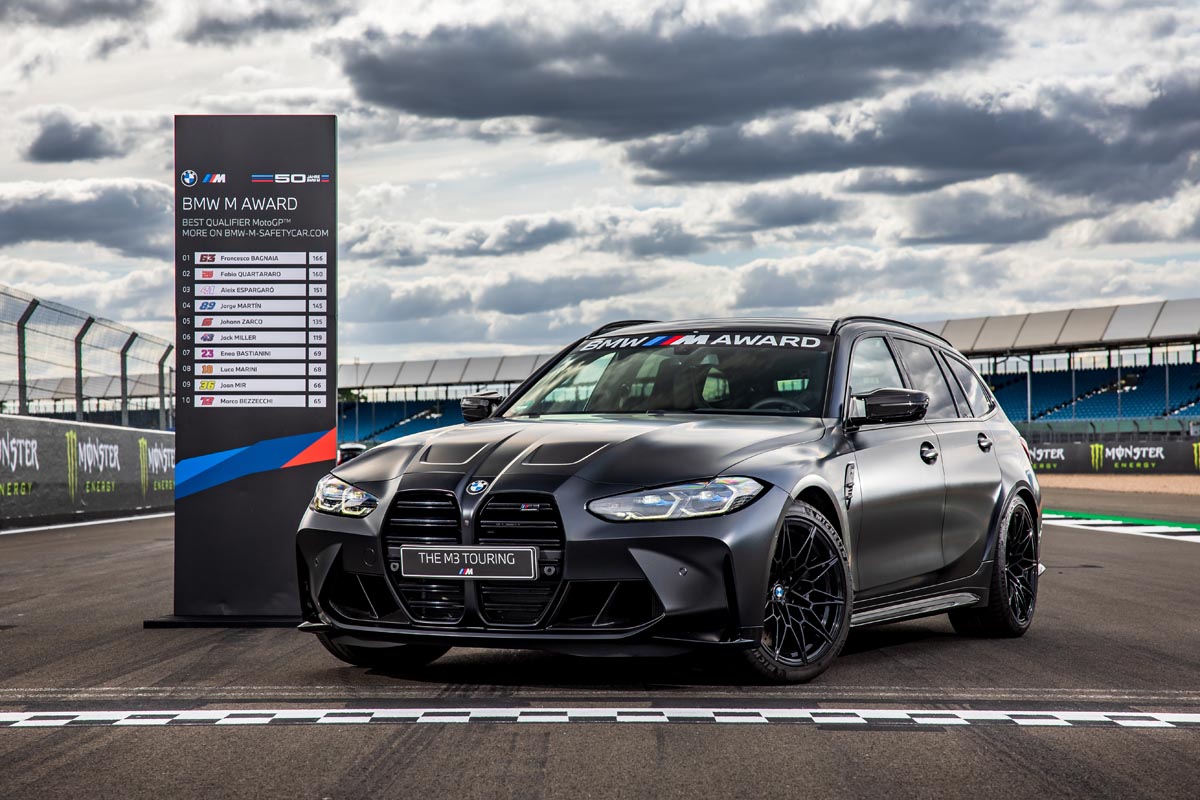 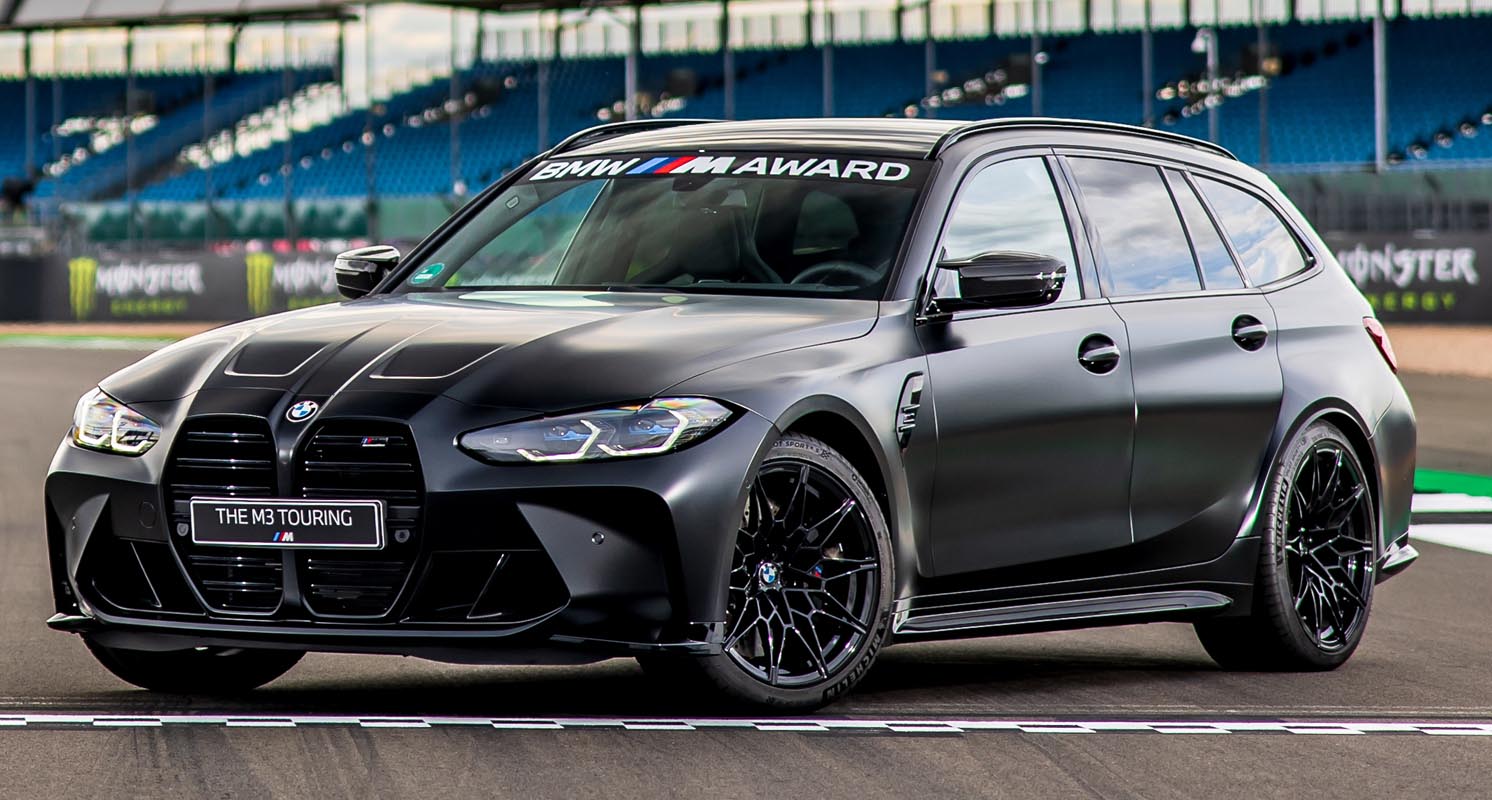 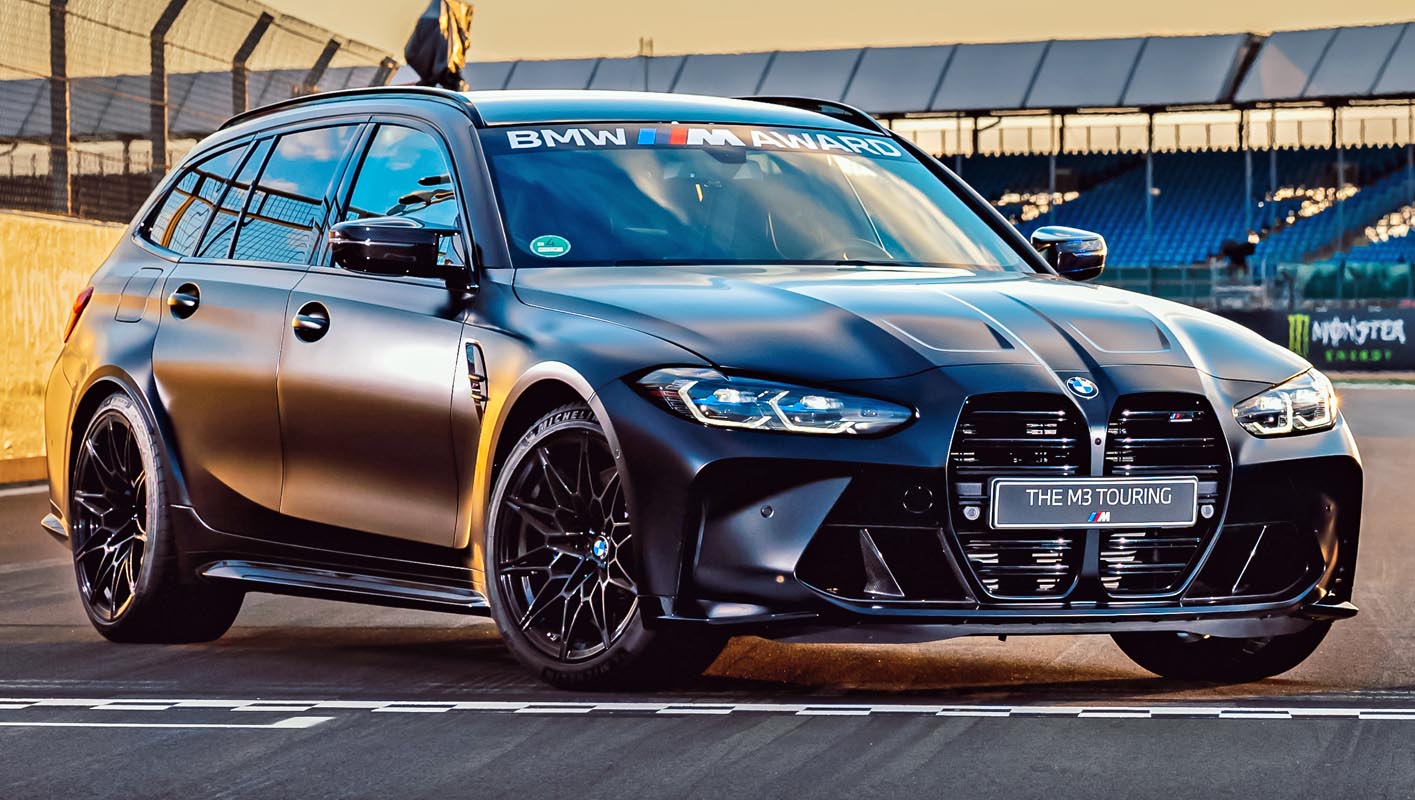 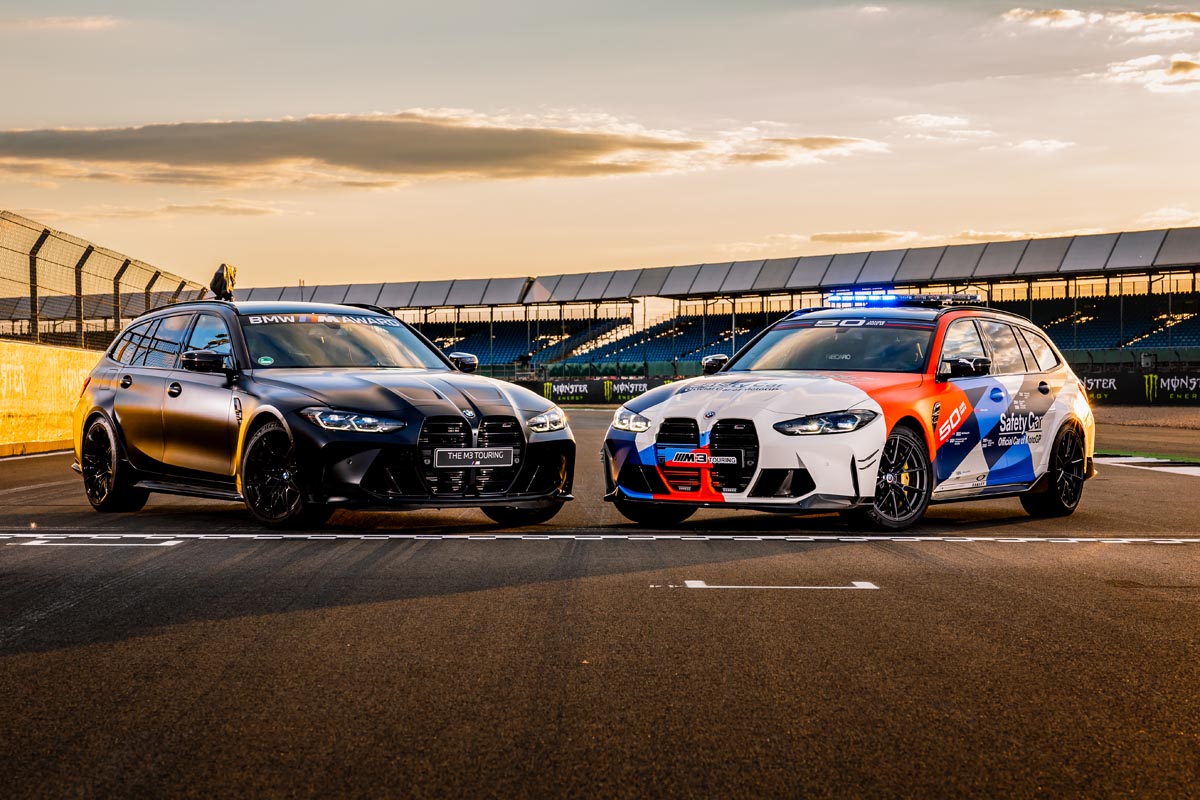 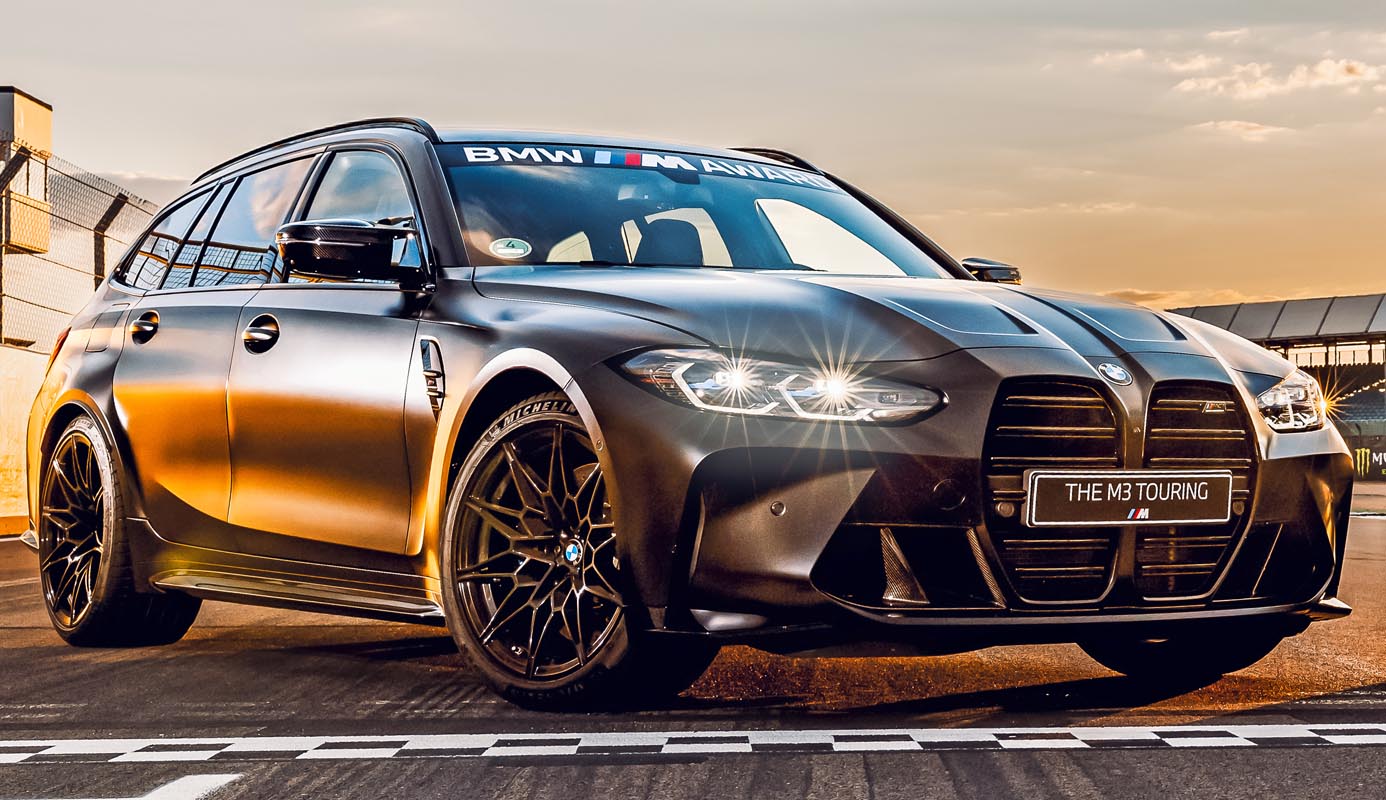