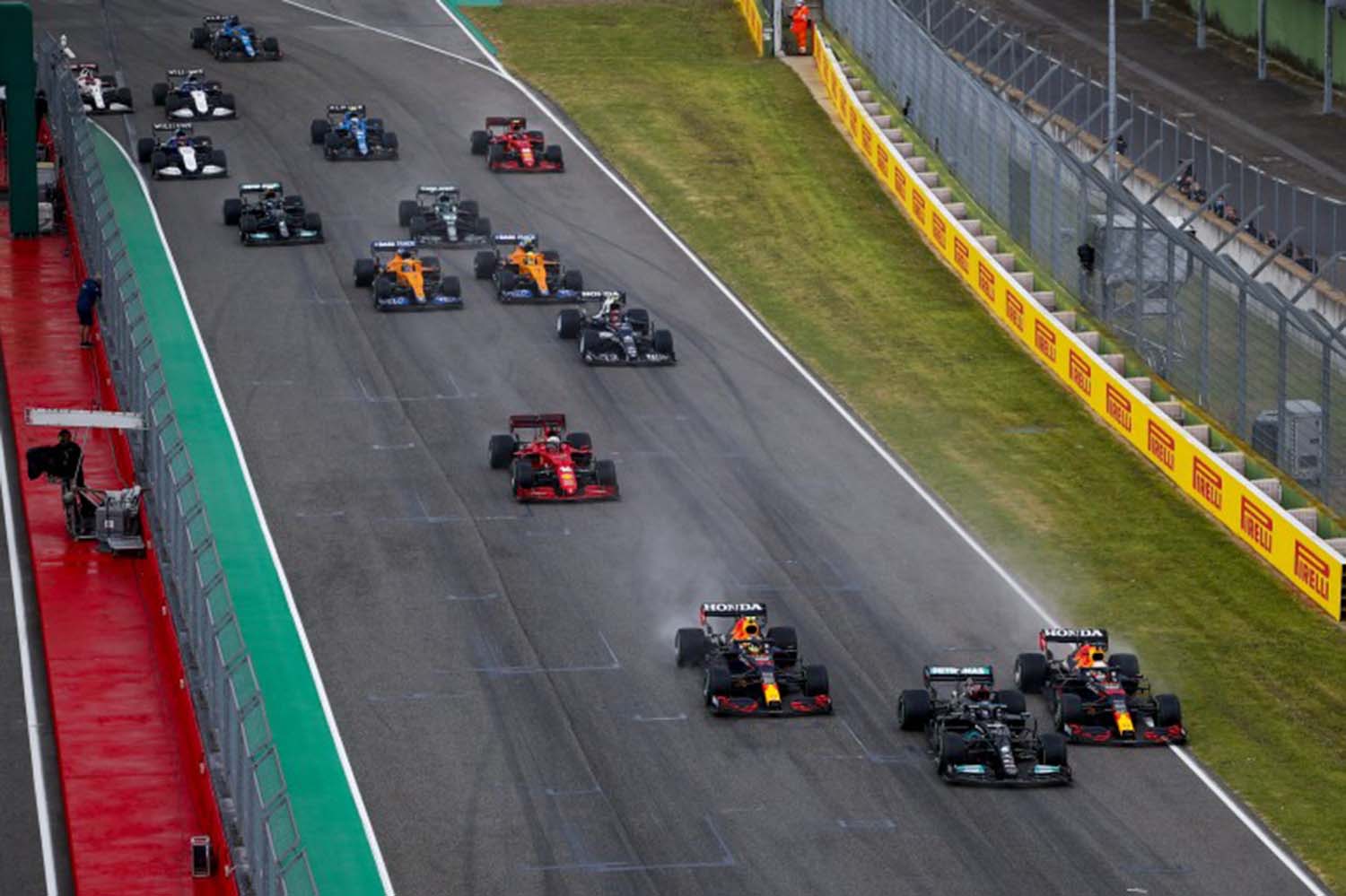 The FIA Formula 1 Commission has today, 26th April 2021, unanimously approved the adoption of a Sprint Qualifying at three Grands Prix during the 2021 FIA Formula One World Championship. These events will be held at two European and one non-European venue.

The format is designed to increase the on-track action and engage fans in new and innovative way. It also strikes the right balance of rewarding drivers and teams on merit while also giving others the chance to battle their way through the field on Saturday to increase their race chances on Sunday.

On the Friday there will be a qualifying session after the First Free Practice that will determine the grid for the Sprint Qualifying on Saturday.

In the event of wet conditions:

Parc Fermé conditions will apply from the start of Qualifying on Friday, forbidding the changing of major components with three objectives:

After the start of Sprint Qualifying, cars will be in full Parc Fermé. A limited number of components will be able to be changed after Qualifying:

Jean Todt, President of the FIA, said:
“I am pleased to see that Formula 1 is seeking new ways to engage with its fans and enlarge the spectacle of a race weekend through the concept of Sprint Qualifying.

It was made possible thanks to the continued collaboration between the FIA, Formula 1, and all of the teams. F1 is showing itself to be stronger than ever with all stakeholders working together in this way, and much has been done to ensure that the Sporting, Technical and Financial aspects of the format are fair.”

Stefano Domenicali, President and CEO of Formula 1, said:
“We are excited by this new opportunity that will bring our fans an even more engaging race weekend in 2021. Seeing the drivers battling it out over three days will be an amazing experience and I am sure the drivers will relish the fight.

I am delighted that all the teams supported this plan, and it is a testament to our united efforts to continue to engage our fans in new ways while ensuring we remain committed to the heritage and meritocracy of our sport.” 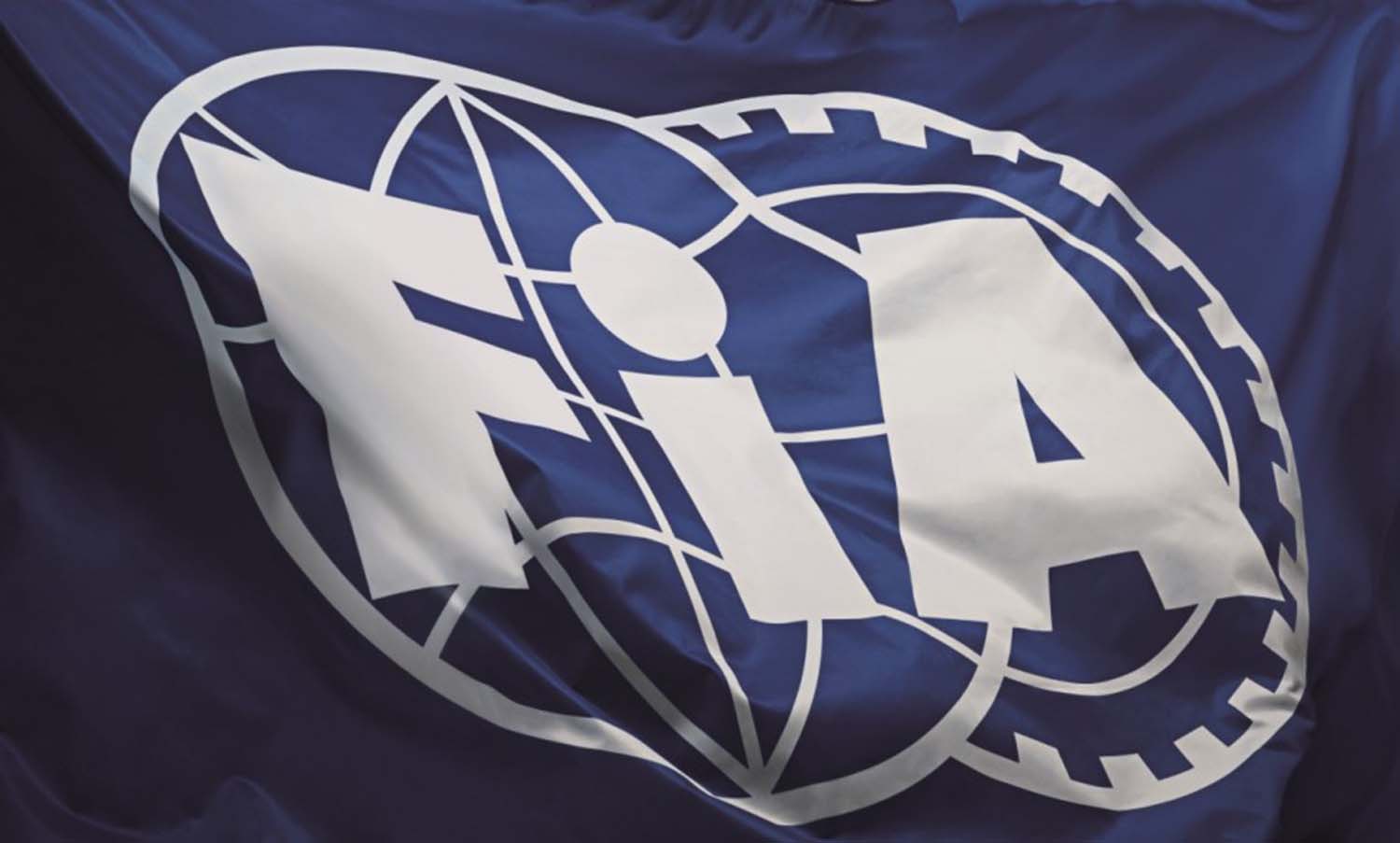