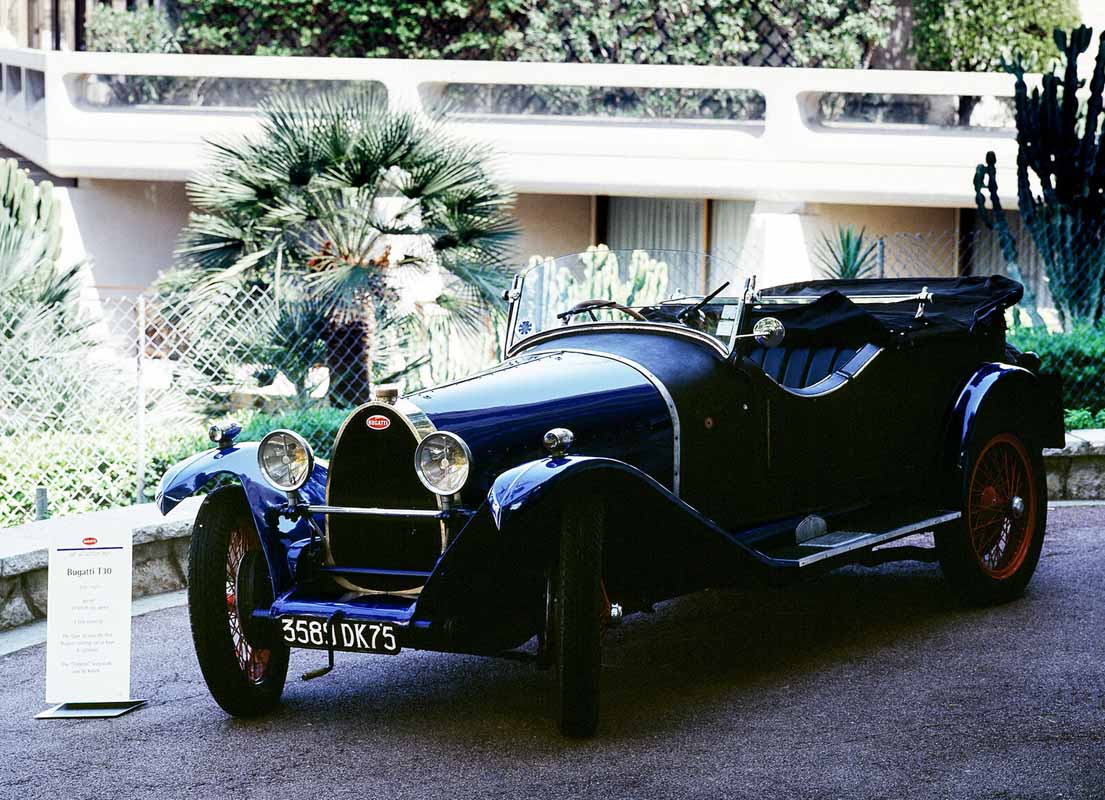 Eight cylinders, a displacement of two liters, 100 PS and speeds up to 145 km/h – the figures of a true sports car for the road of 100 years ago. Bugatti rolled out the Type 30 in 1922 as its latest production automobile. In addition to its increased power, the model made an unforgettable impression with its many technical innovations.

The eight-cylinder engine consists of two four-cylinder blocks, housing for the overhead camshaft, and a monobloc crankcase which is firmly attached to the frame. A year before, Ettore Bugatti had been planning a three-liter, eight-cylinder engine, incorporating it into the Type 28 prototype of 1921. But Ettore redesigned the engine following a change in the Grand Prix regulations that limited displacement to two liters.

The vertical shaft is on the front side of the engine and transfers the crankshaft’s revolutions to the camshaft. This coordinates two overhead intake valves and one larger outlet valve for quick gas exchange – as had already been the case in an airplane engine designed by Ettore Bugatti. The spark plugs are initially fired by magneto dual ignition and subsequently by battery ignition. Two Zenith carburetors supply the eight-cylinder engine with sufficient air-fuel mixture, and there are two sets of four-exhaust manifolds on the left. Depending on the use scenario and configuration, the engine delivers between 75 and 100 PS. With speeds in the range of 120 to 145 km/h, the Type 30 was one of the fastest production automobiles of its time. The driver activated the four forward gears and one reverse gear with their right hand.

Bugatti first installed the new engine in the Type 29 race car with a short wheelbase, where it was able to demonstrate its power, performance, and stability in several races. In addition to technology, power output, and quality, Ettore Bugatti paid attention to the look of the engine and gave it an angular, clearly structured layout. The eight-cylinder engines still resemble design pieces and are mechanical marvels to this day.

With the forged front axle taken from the Type 22, the Type 30 was the first Bugatti production vehicle to feature front brakes. 100 years ago, other cars only braked using the rear axle. With Bugatti, cast brake shoes with helical notches that directly interacted with the rear steel brake drums allowed for safe deceleration. A hydraulic system featured on the front axle for the first time but was replaced by a cable system in 1924 due to material problems.

Ettore Bugatti further enhanced comfort levels with the Type 30. A multilayered leather package absorbed the shocks caused by generally poor road conditions. Ettore innovated with the Type 30 in terms of reliability, too, using a new type of screw lock for the first time – which he patented. Screws with an integrated washer and a new thread pitch no longer came loose in spite of vibrations and shocks, and were tighter than other screw connections.

Variations to the Type 30’s bodywork were developed between 1922 and 1926, including sporty four-seater tourers as well as two-seater coupes and convertibles. Coachbuilders even produced individual shapes based on the Type 30. The Type 32 “Tank” race car with its streamlined bodywork and a top speed of up to 160 km/h was likewise based on the Type 30.

Bugatti sold around 600 units of the Type 30 up until 1926, when it was replaced by the Type 38. Customers wrote to Ettore Bugatti to attest to the Type 30’s powerful and sporty handling – the best form of motivation for Bugatti to continue innovating and leading.

Christophe Piochon, President of Bugatti, commented: “The Type 30 is crucial to understanding the story of Bugatti, and how the early period under founder Ettore Bugatti’s leadership helped to further establish the brand at the apex of engineering excellence, and as a driver of innovation within the automotive industry.

“With Bugatti’s first eight-cylinder engine combined with a top speed of 145 km/h and pioneering technologies such as a front braking system, the Type 30 was a catalyst of Bugatti’s success and journey towards becoming the leader manufacturing of luxury hyper sports cars. The spirit with which Ettore engineered the Type 30 is still very much alive within the walls of our Molsheim Atelier to this day.” 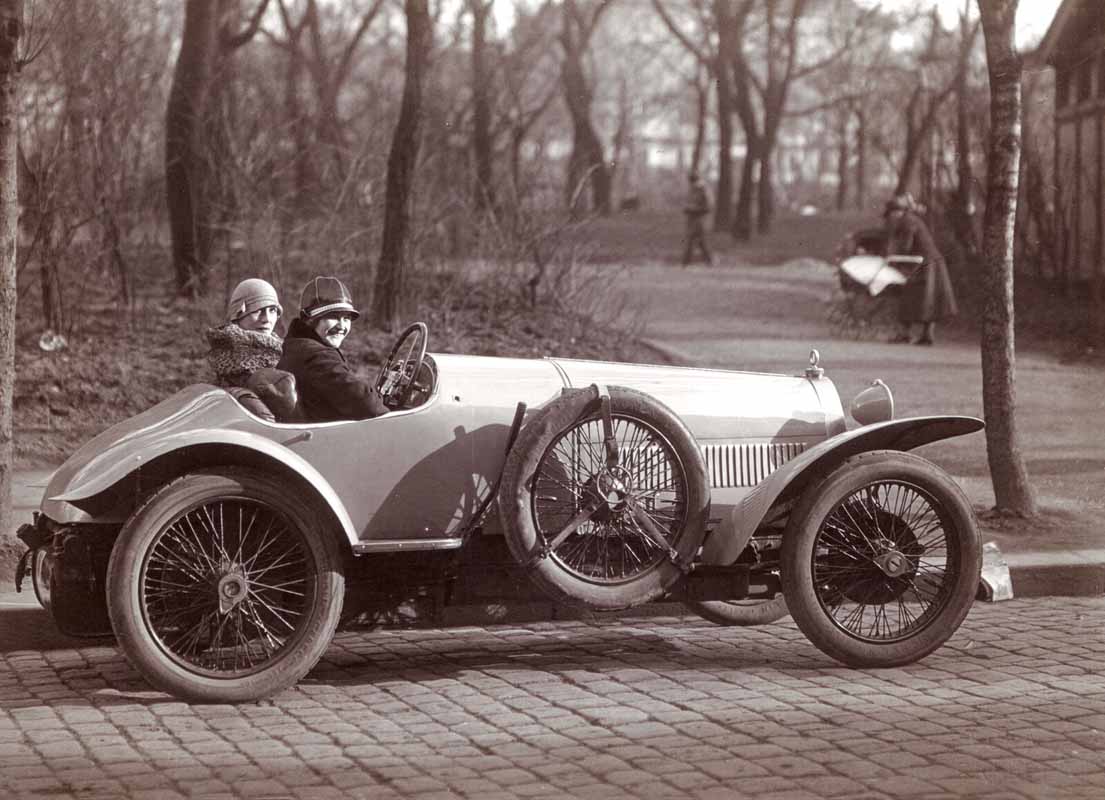 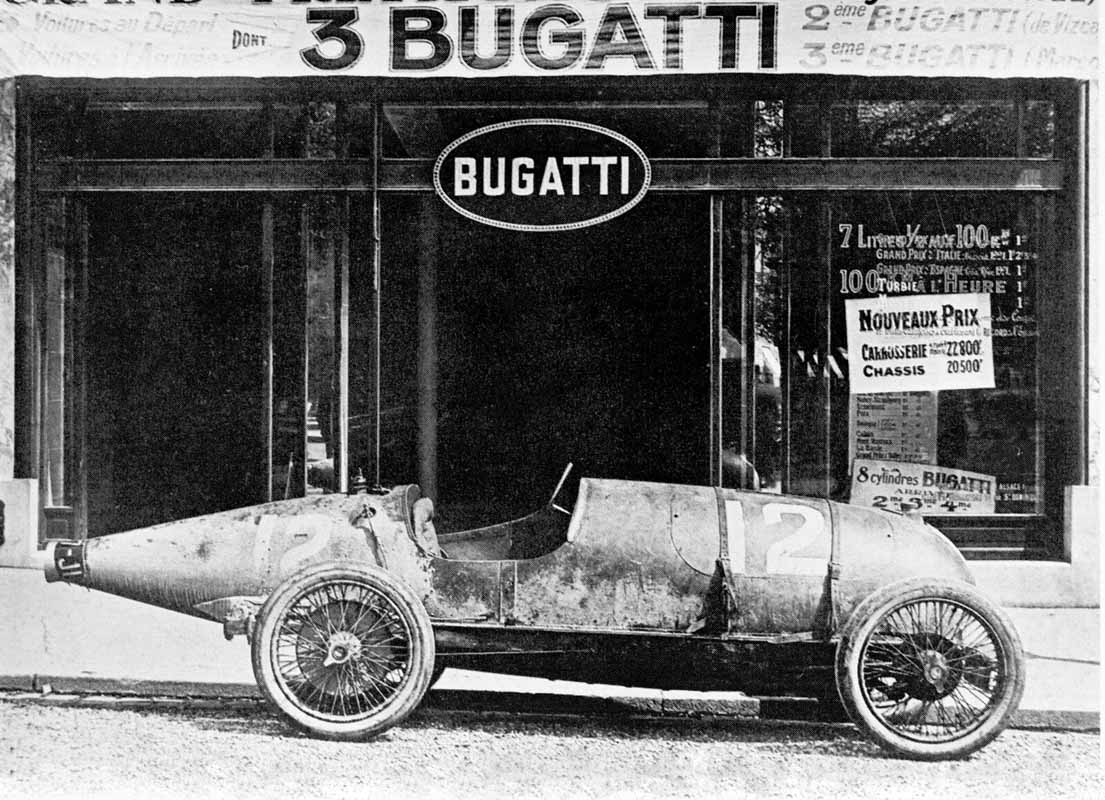 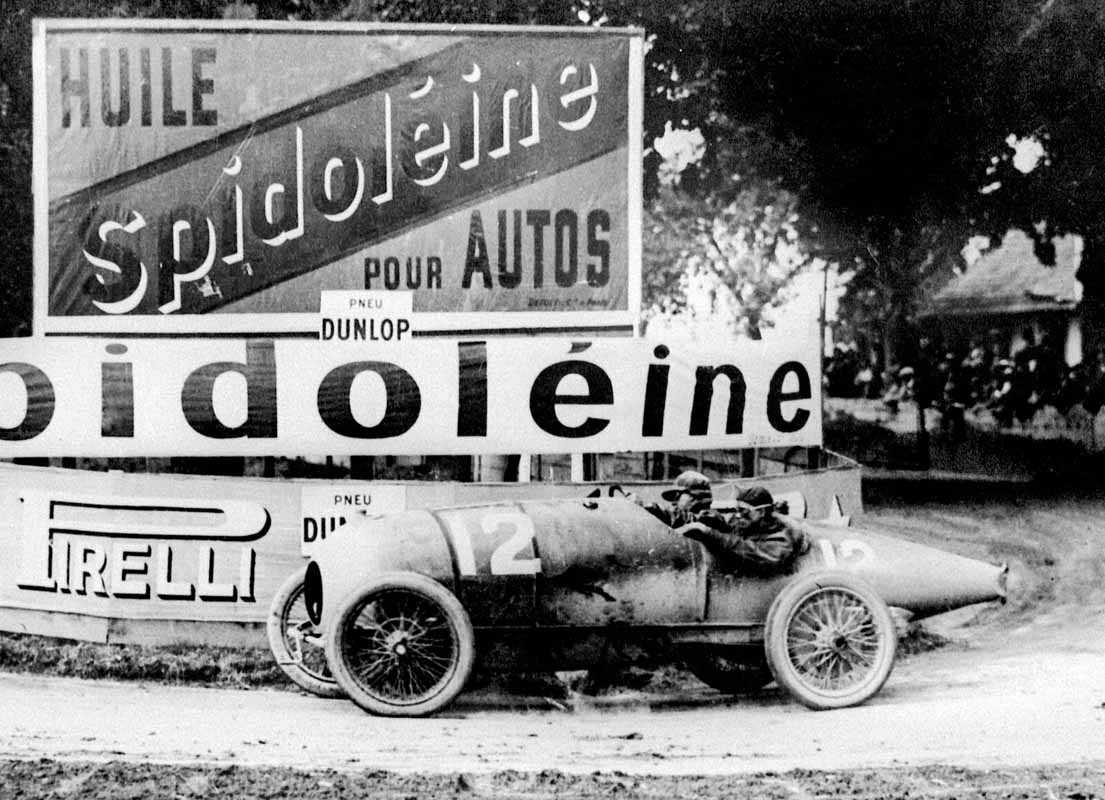 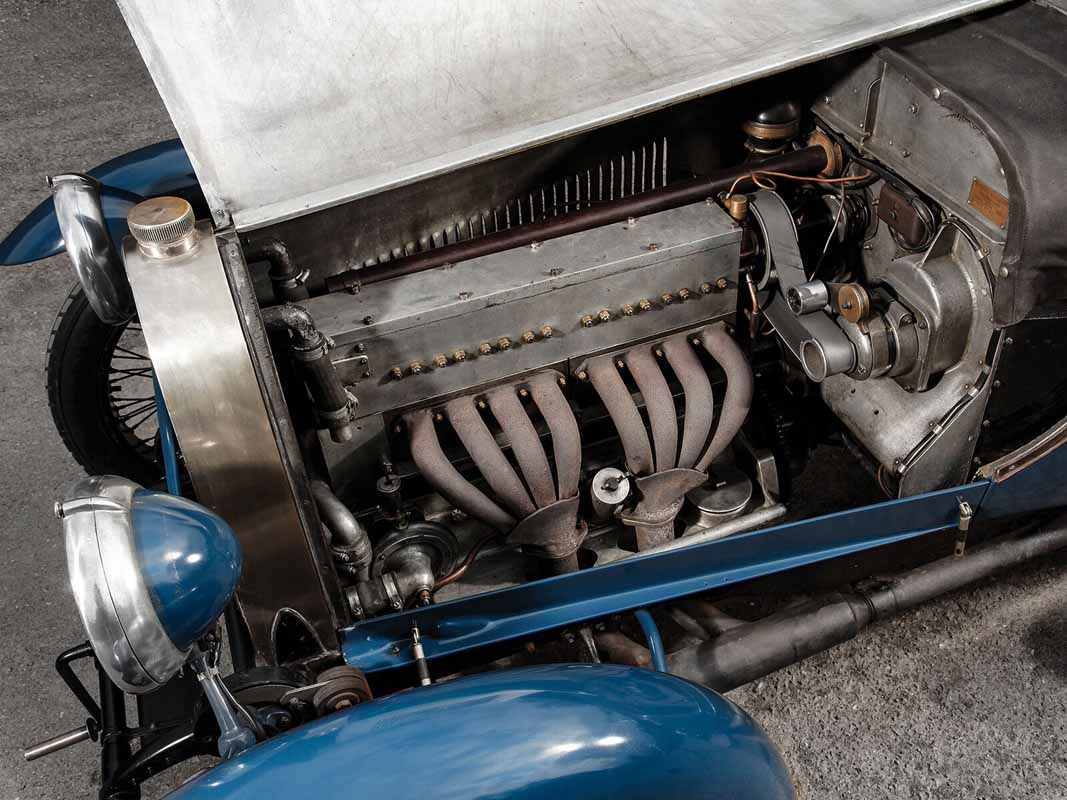