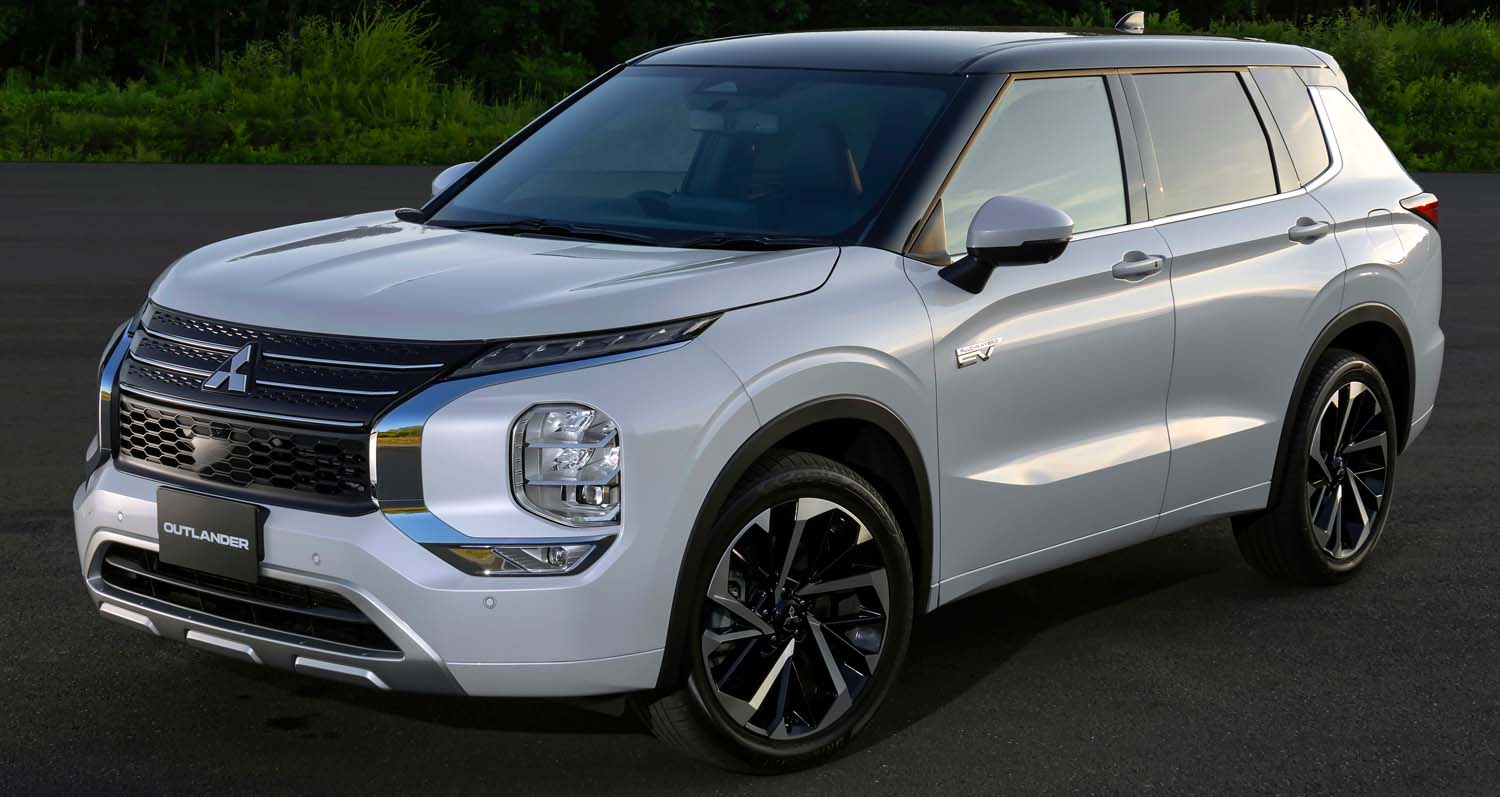 Mitsubishi Motors Corporation (MMC) today revealed the design of the all-new, plug-in hybrid (PHEV) Outlander crossover SUV, confirming it will share the same bold and distinctive styling as the all-new, gasoline-powered Outlander that launched earlier this year in North America. Sales are scheduled to begin in Japan in mid-December and in the U.S. in the second half of calendar-year 2022.

The world premiere of the all-new Outlander PHEV will take place October 28 at 12:30 p.m. JST and will be streamed live on MMC’s global website: https://www.mitsubishi-motors.com/en/digitalreveal.

Based on the bold expressions of functionality with which MMC has designed its SUVs over the years, the company developed the all-new Outlander and Outlander PHEV under its new design concept — Bold Stride — which expresses a bold, fixating presence and solid stance. On the front, MMC has evolved the Dynamic Shield design, which projects power, reassurance and presence.

The side view expresses bold proportions, with thick horizontal accents and sharply defined character lines, extending from the front to the rear. Additionally, the large-diameter, 20-inch wheels, along with the muscular front and rear fender flares that house them, conjure an image of powerful and dependable road performance.

On the tailgate, which features distinctive PHEV badging, a hexagon motif alludes to the spare tires mounted on the back of popular Mitsubishi SUV heritage models, while the horizontal-themed T-shaped signature taillights emphasize the vehicle’s width and reinforce the look of stability.
Body color can be selected from a total of 10 colors including the vivid, crystalline, high brightness Diamond Color series – Red Diamond, White Diamond, and the new Black Diamond.

MMC has also evolved the interior, with a horizontally sculpted instrument panel, which makes it easy to understand the position of the car while driving, and expresses robustness and a feeling of spaciousness. On the door panel, trim is laid out over a wide area and covered with a high-quality, stitched, soft padding. The monitors and gauges are designed to be reassuringly easy to see, while the selectors, dials and switches are designed to provide confident grip and operation, resulting in a quality feel that appeals to the senses.

Like its gasoline counterpart, the all-new Outlander PHEV will come standard with third-row seating, providing greater flexibility for active owners and families.

A first for MMC, the gasoline model of the all the all-new Outlander* has been named a Wards 10 Best Interiors Winner for 2021 in the United States. Without any price cap, the Wards 10 Best Interiors** recognizes outstanding achievement in aesthetics, comfort, ergonomics, materials usage, fit-and-finish and user-friendliness of displays and controls.

*Except for some parts, such as controls, design and equipped features are basically the same as the PHEV model.

**Winners are selected among all-new or significantly improved interiors across all segments that are newly available in the U.S. 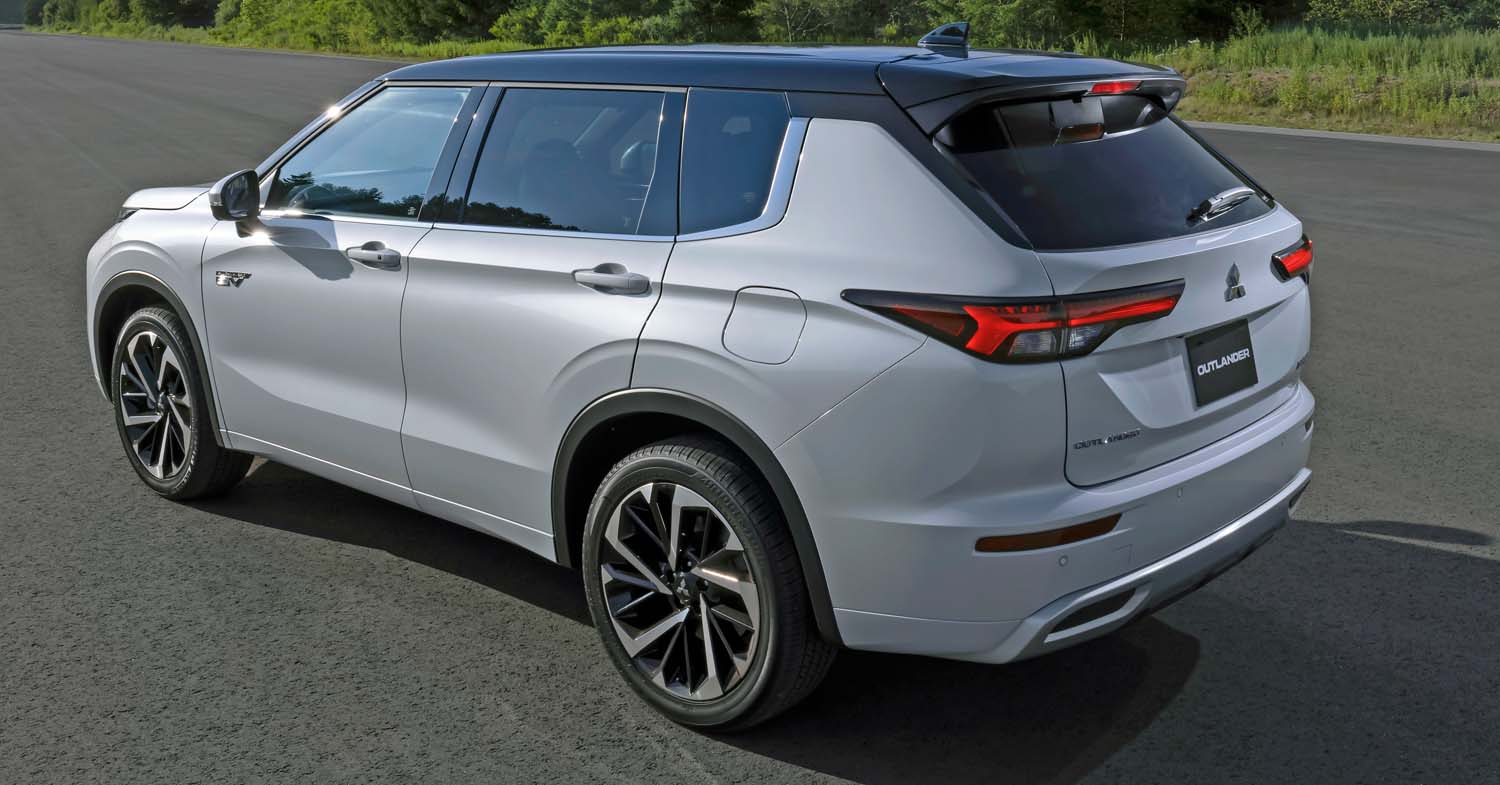 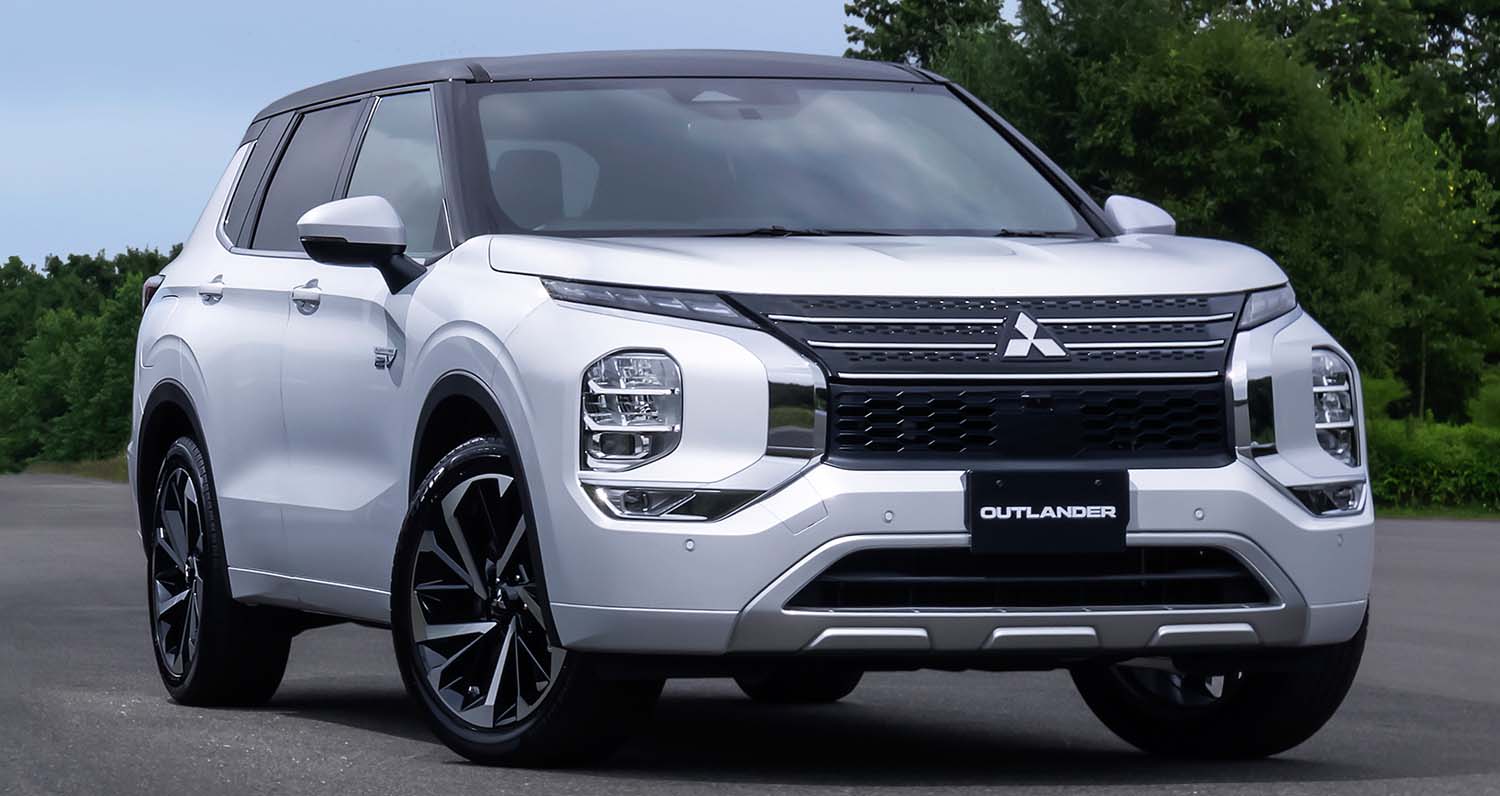 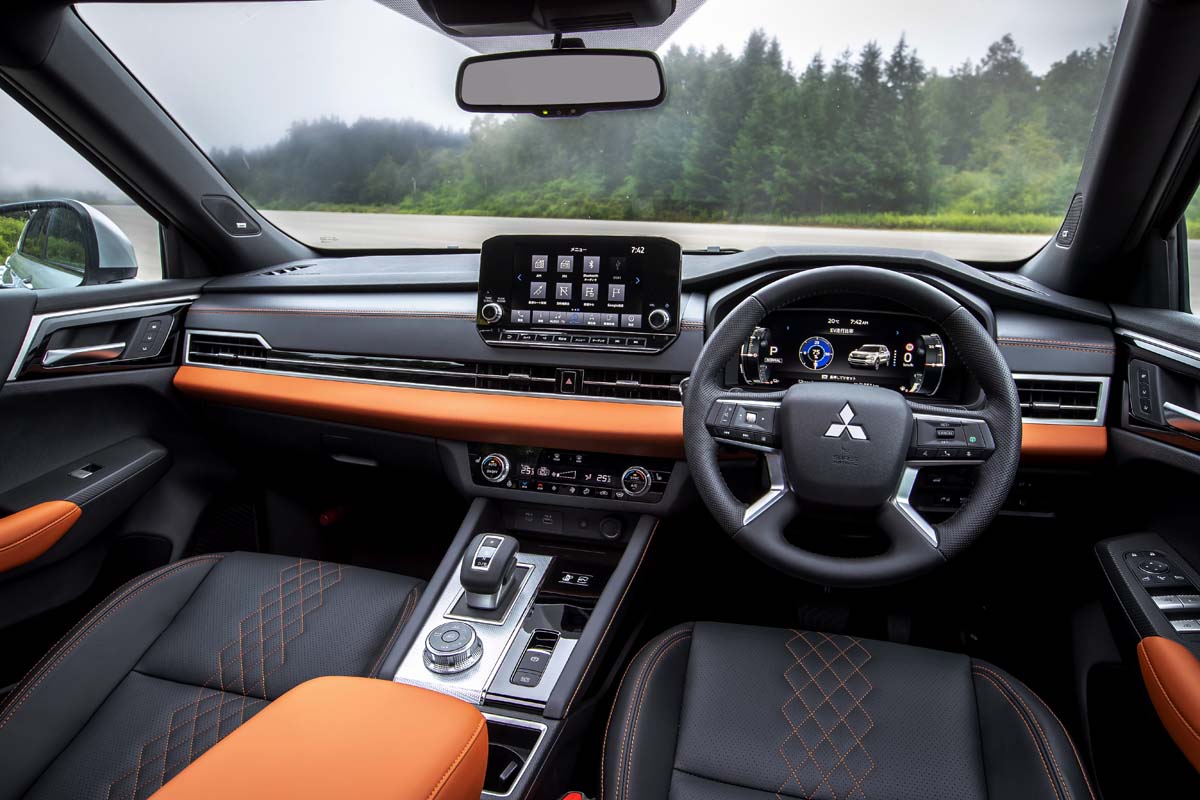 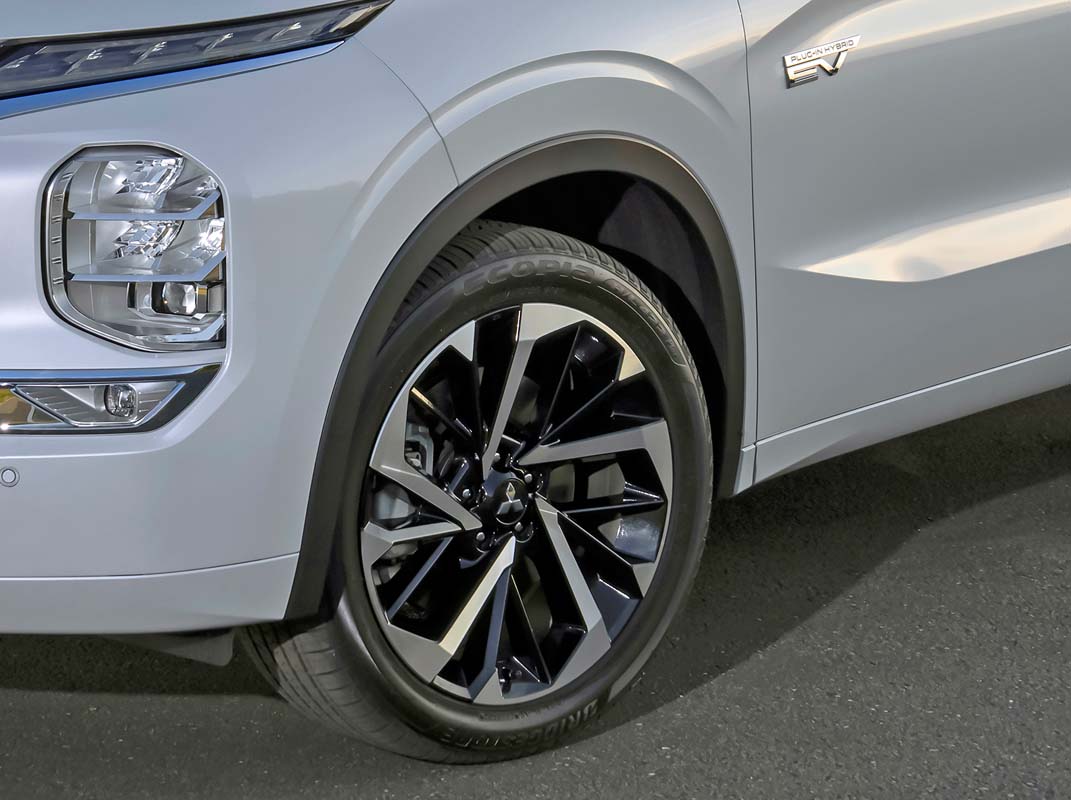 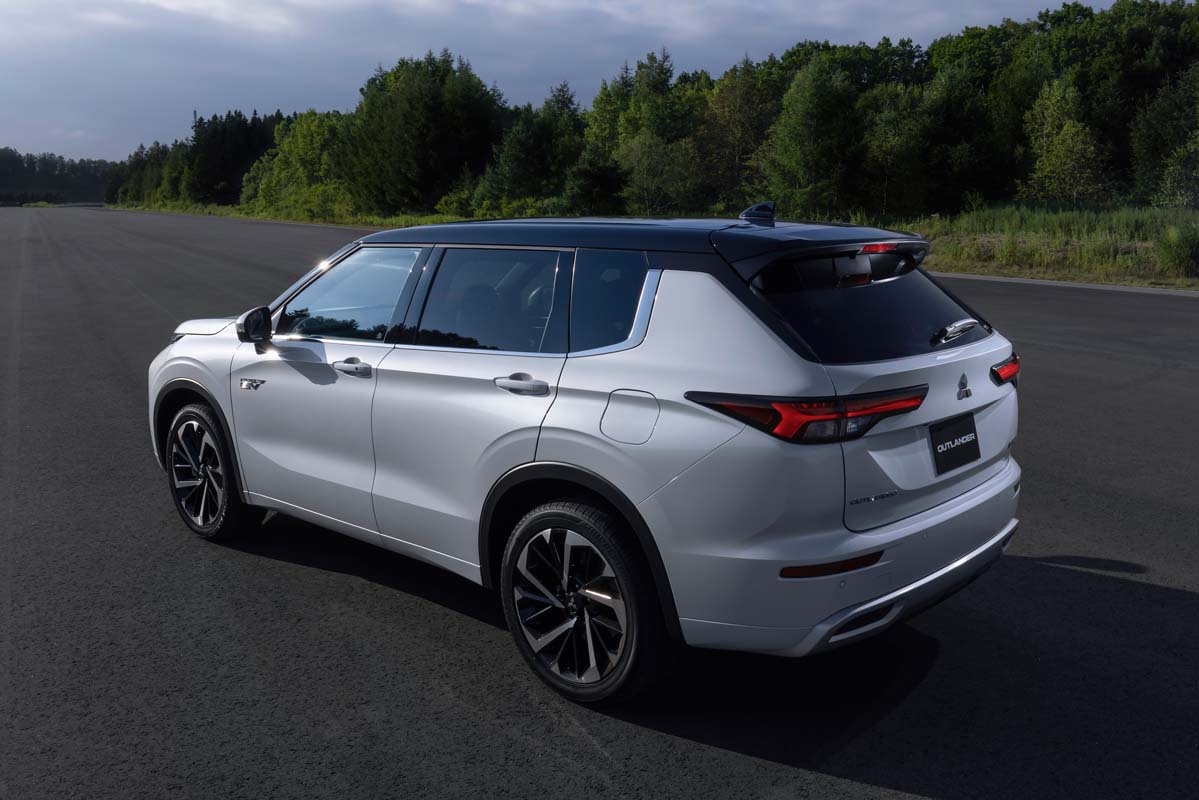 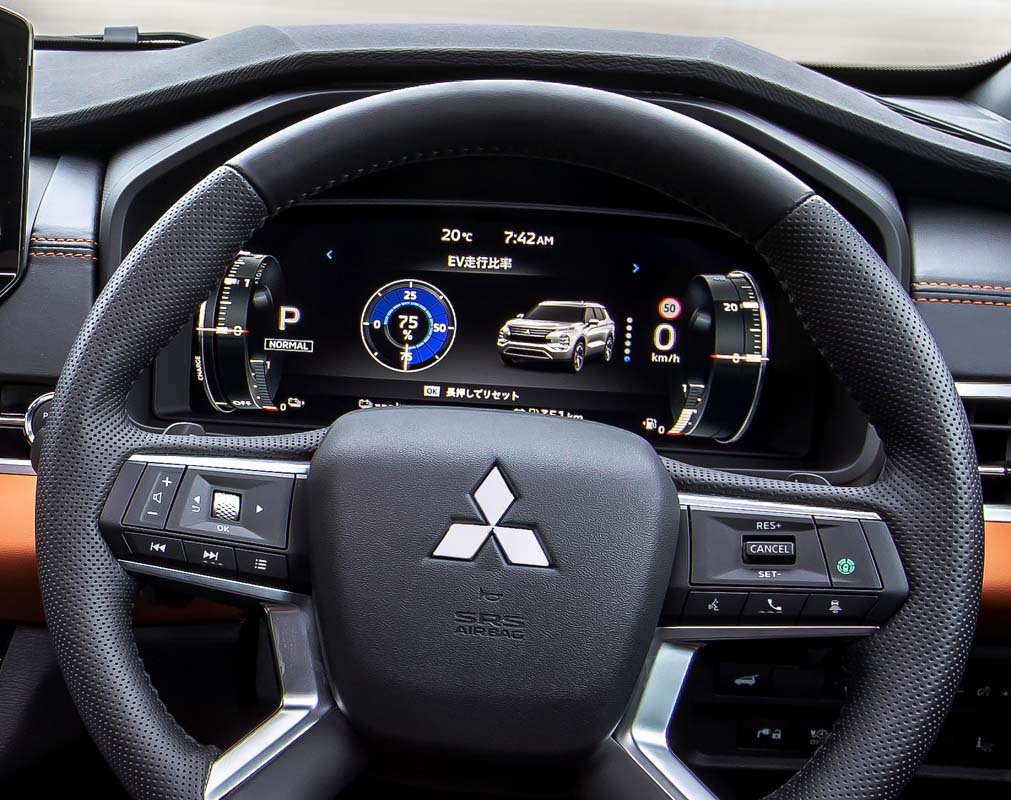 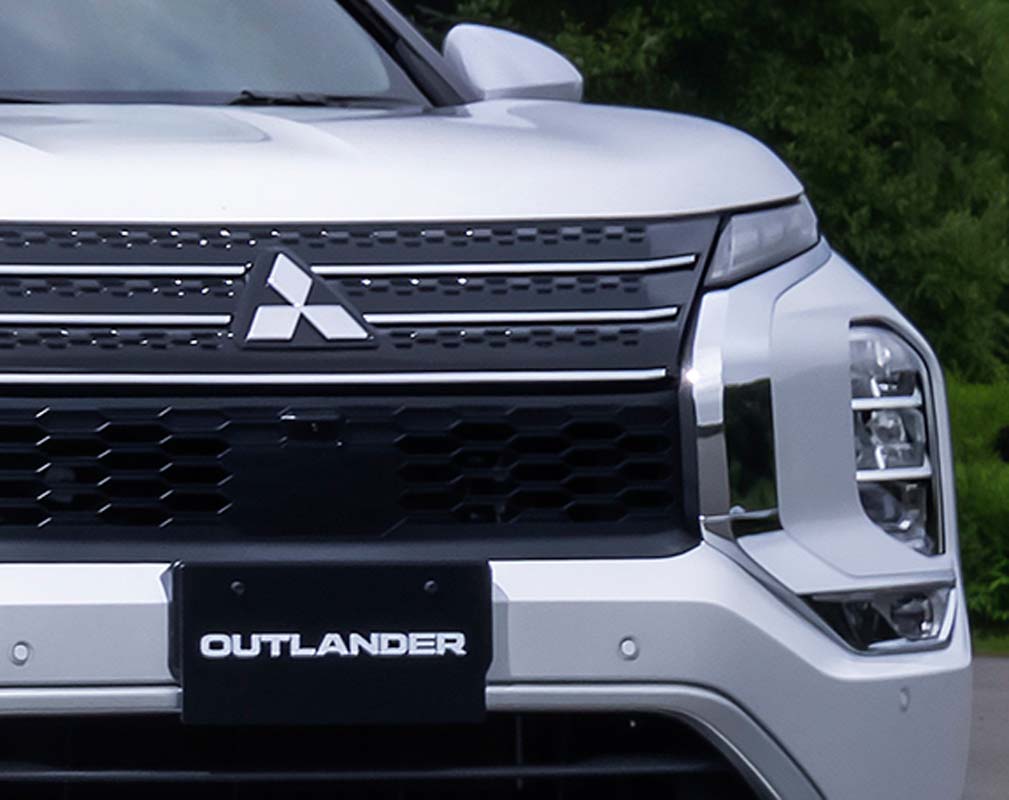 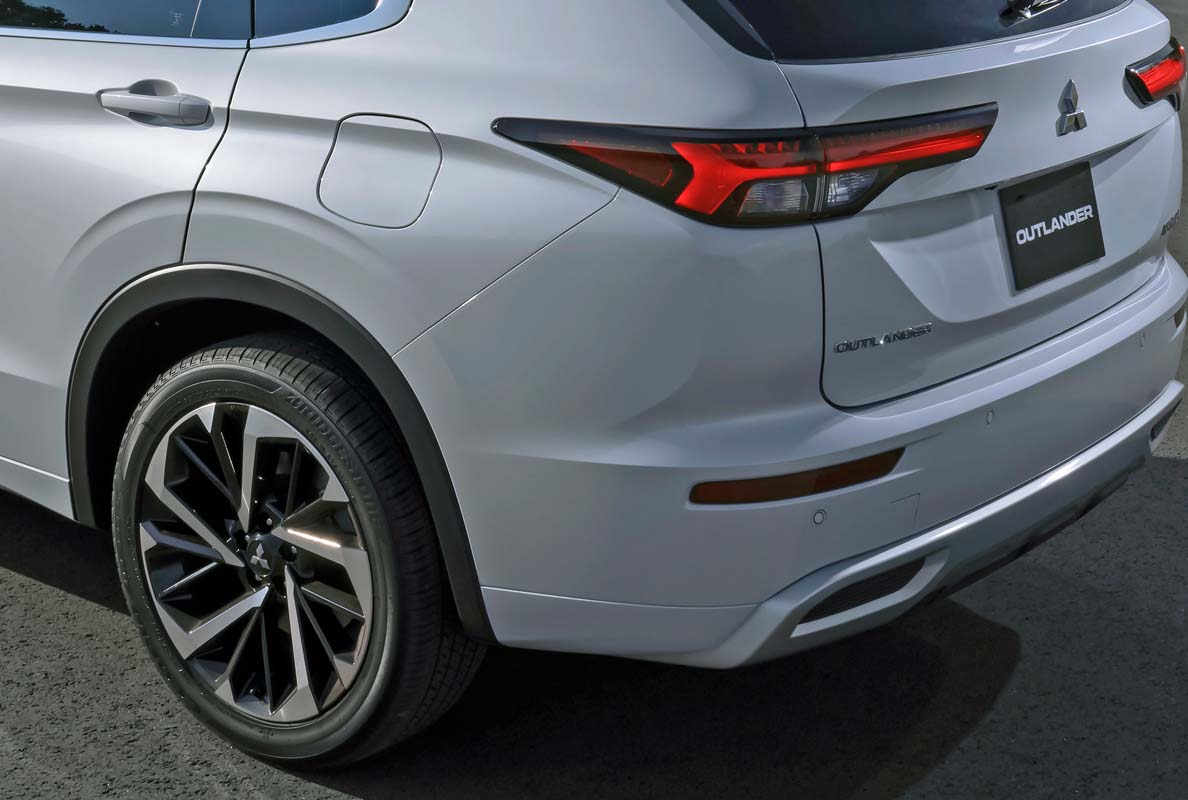 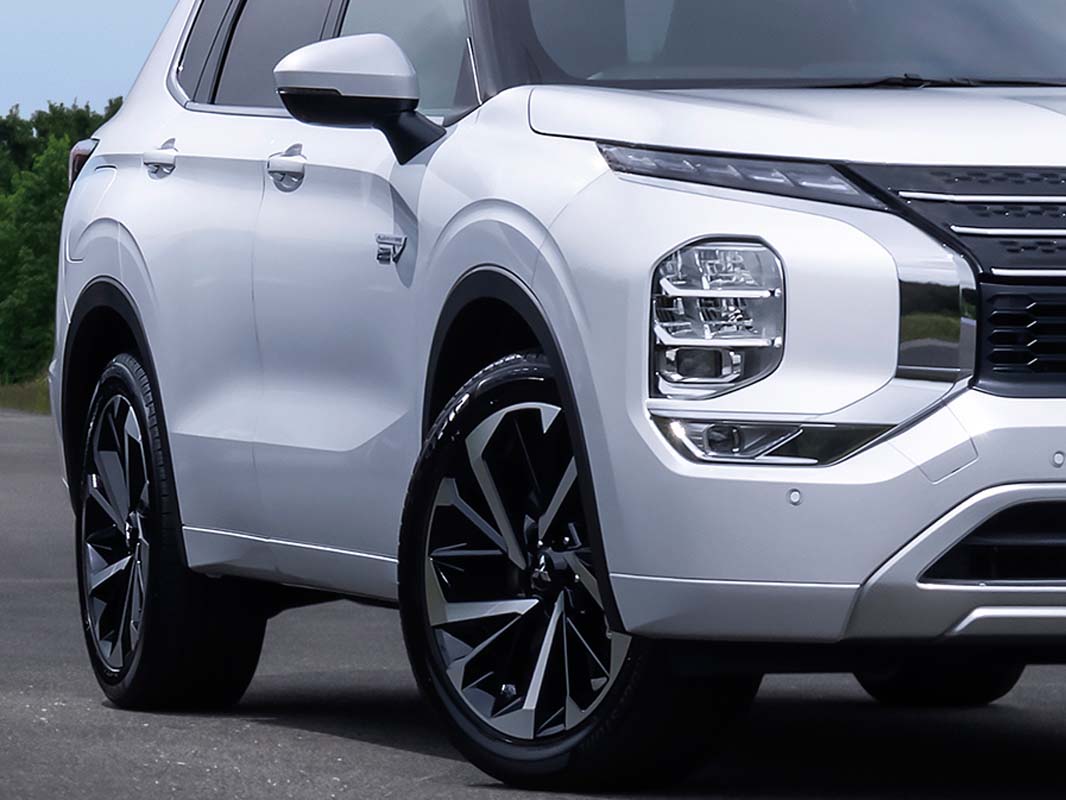 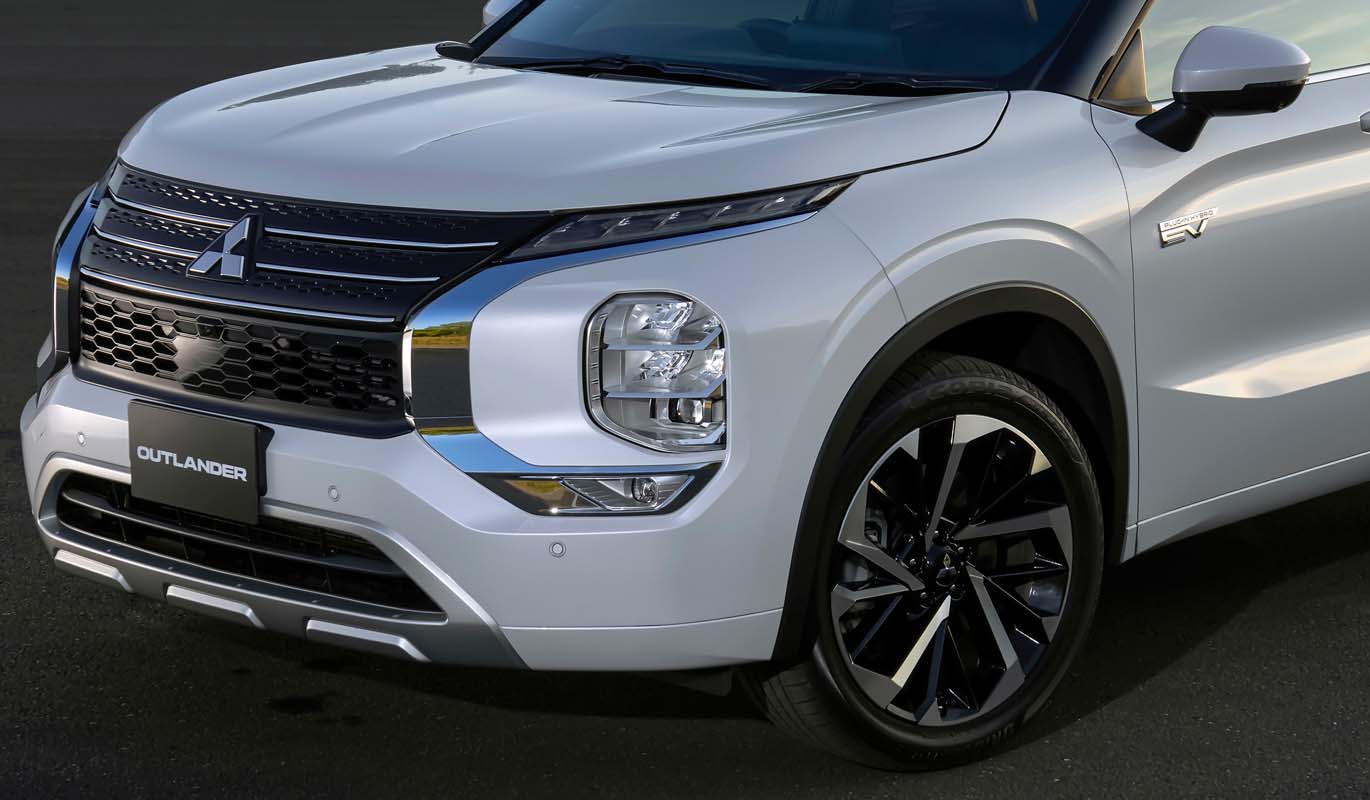 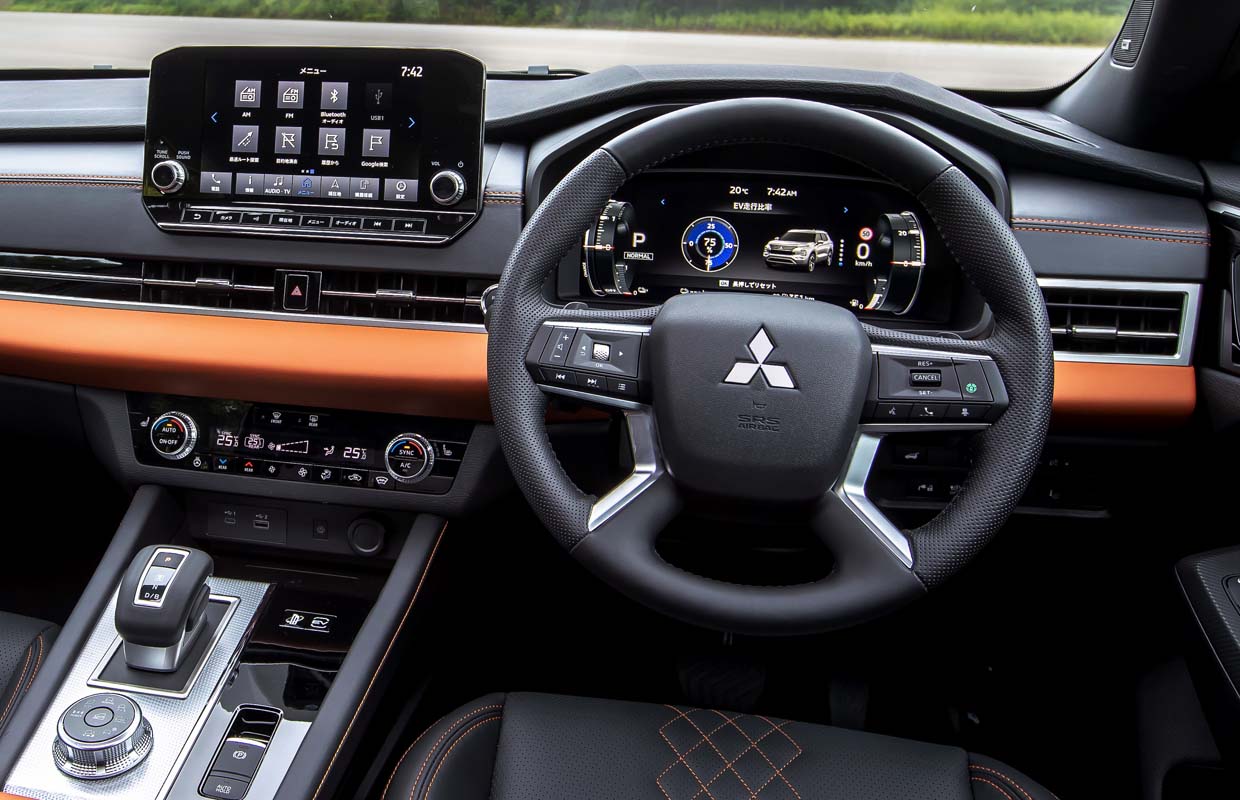 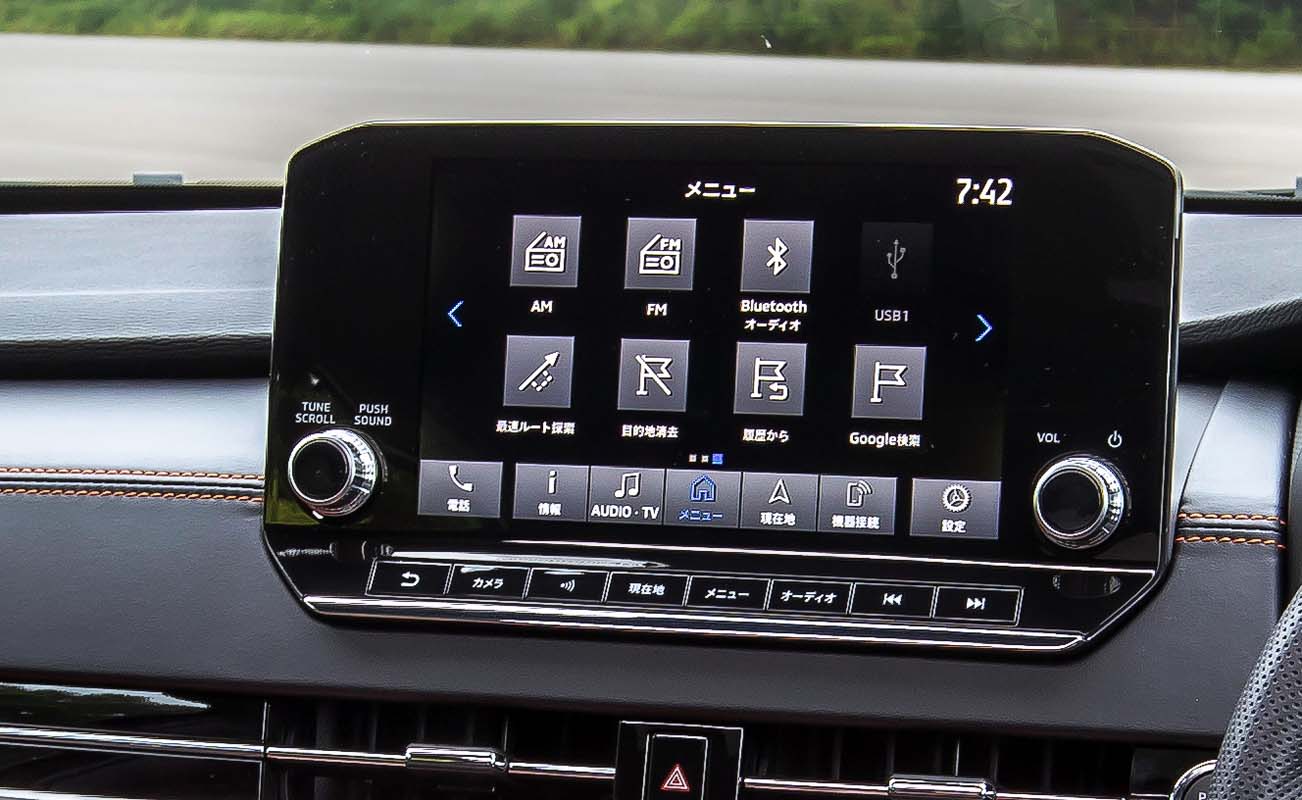 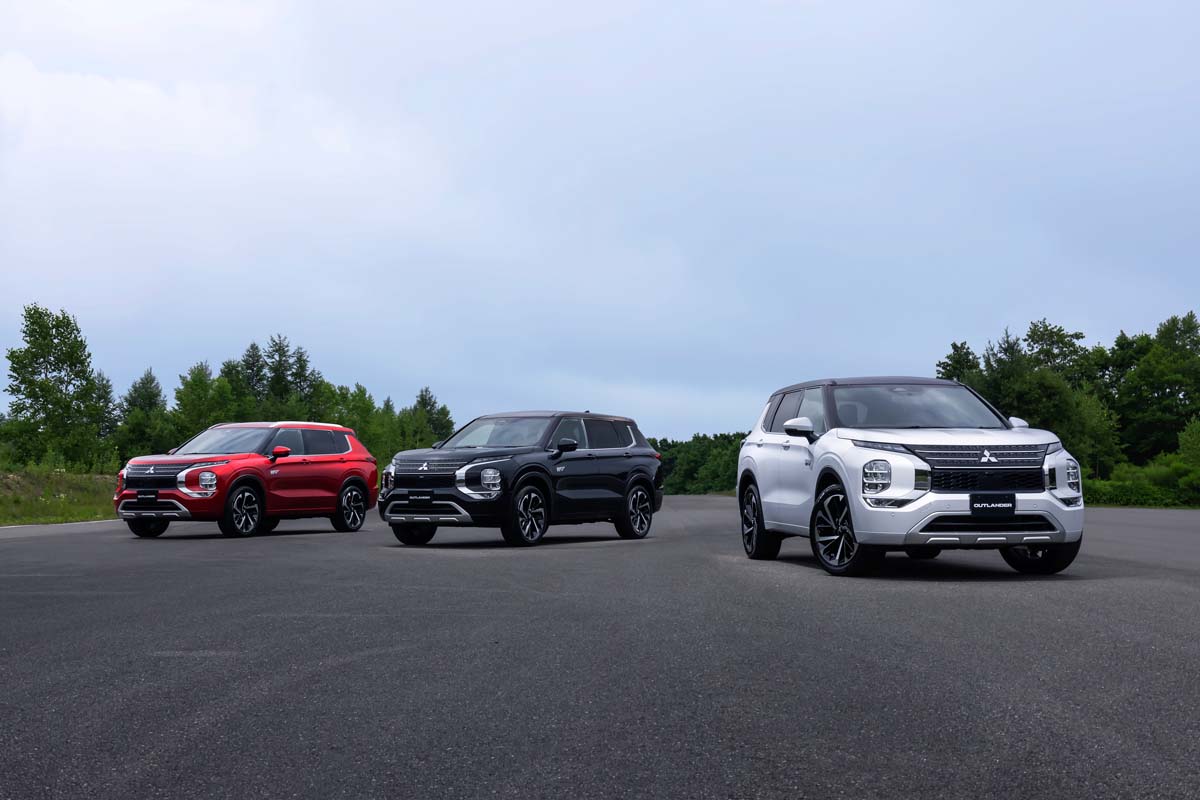 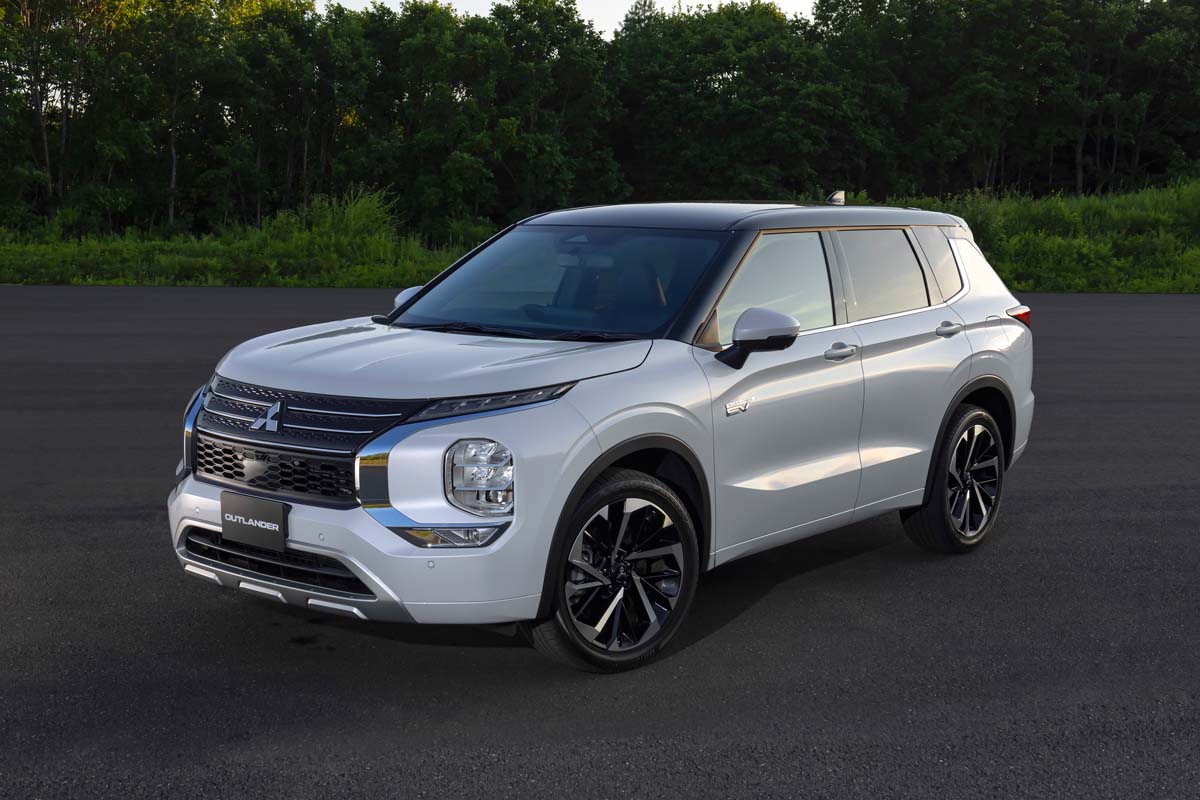 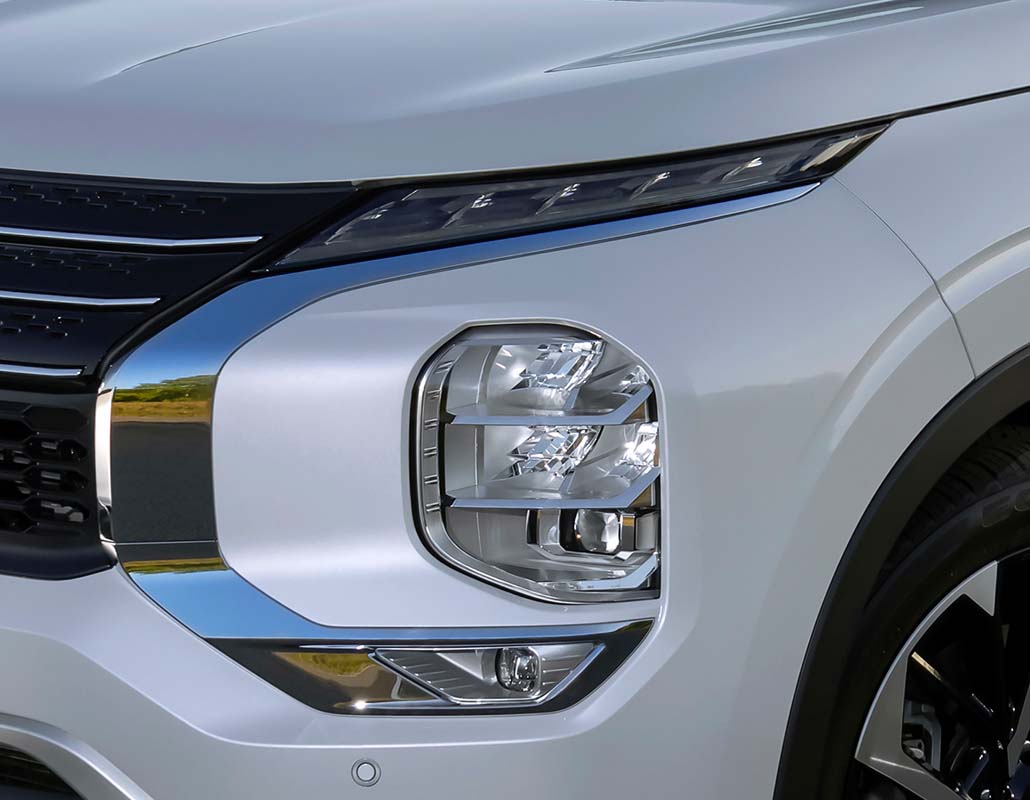 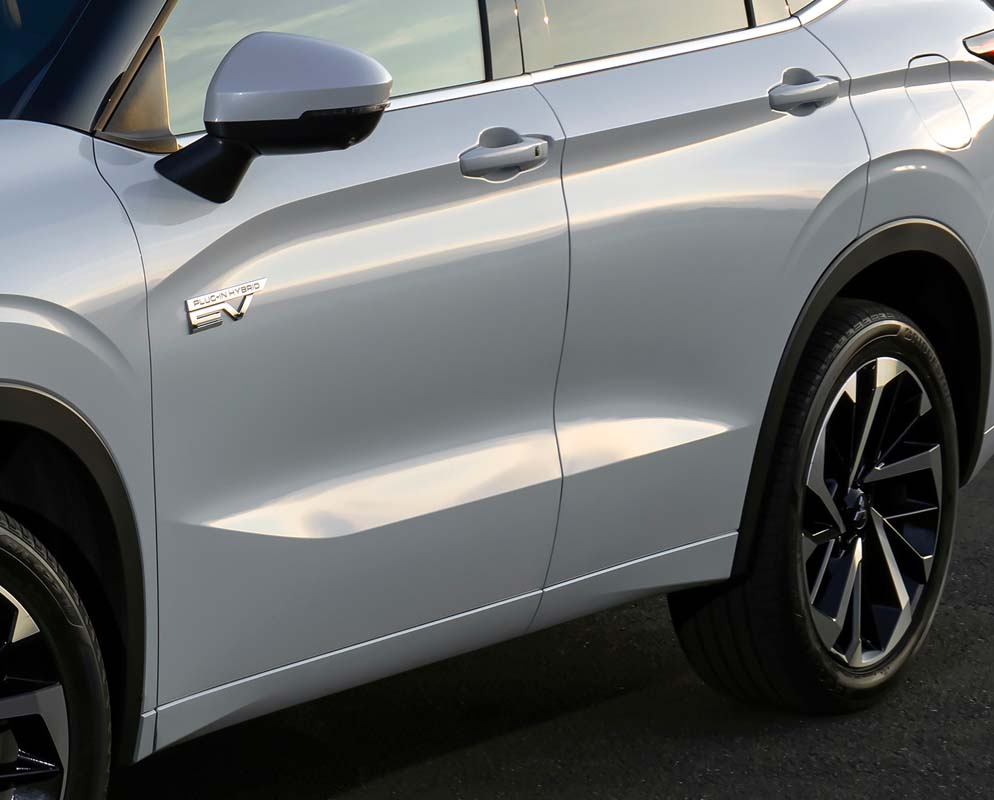