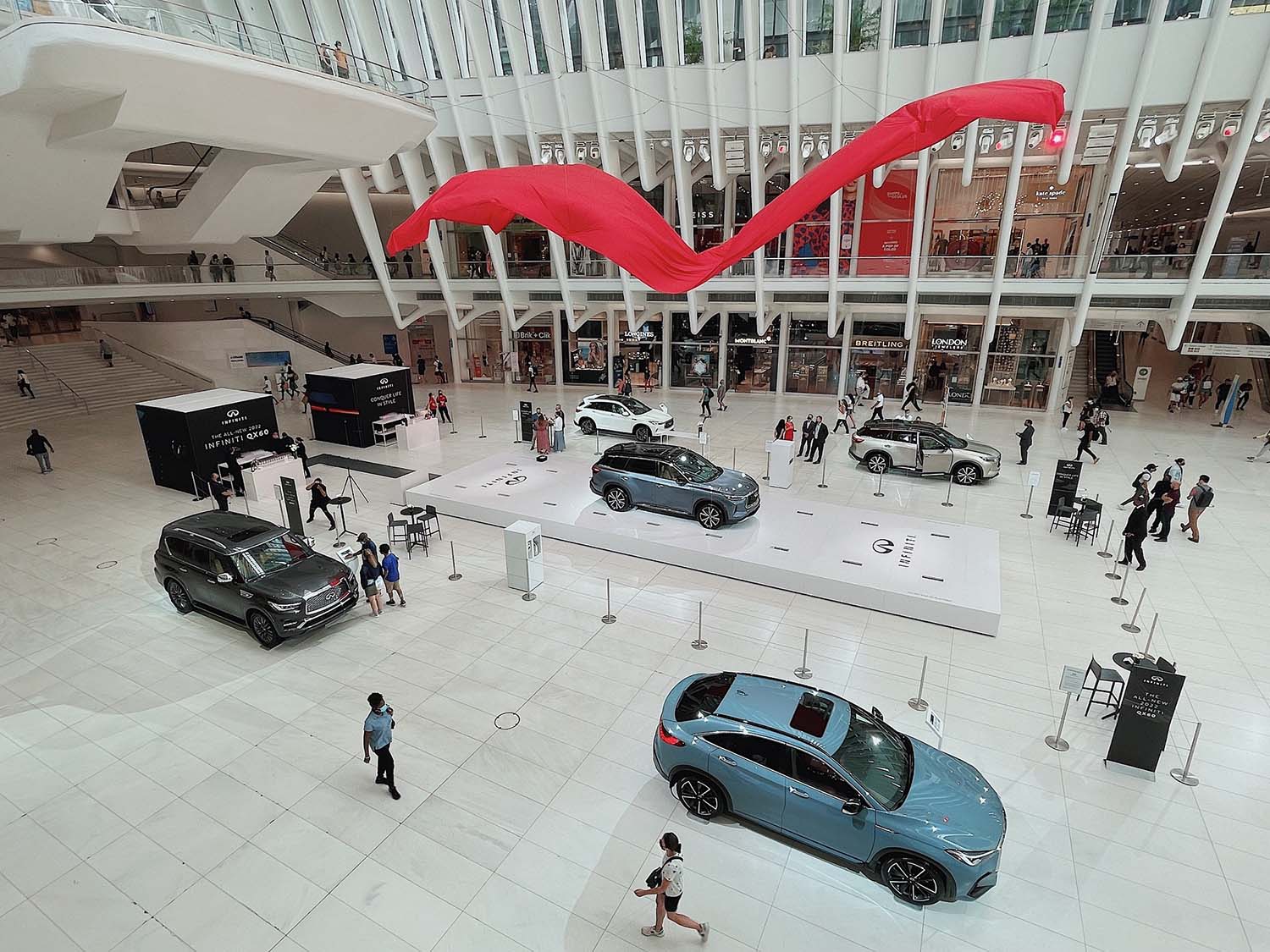 Daring and forward aren’t so much what Daniel Wurtzel does, but rather who he is.

The New York-based sculptor and artist was selected by INFINITI to celebrate the automaker’s growing lineup of SUVs and crossovers in New York on Aug. 17 via a beautiful display of design and art that captures the brand’s essence — daring, forward, and human — called “Sine Wave.” Daniel’s work around the world is highly acclaimed for its motion and grace, capturing an elegance that’s inspired, in part, by his fascination with fluidity and flight.

“I’ve found (flight) to be, for whatever reason, enormously compelling — visually compelling and the physics behind it too,” Daniel says from his studio in New York on a hot summer afternoon before the Aug. 17 debut of his work at Oculus Transportation Station.”Motion is really what I’m about. I’ve done a lot of different things. But flight seems to be … always there.”

More than just the surface-level concept of flight, Daniel’s installations embrace deeper meanings of flying by working with the way air naturally organizes itself. In combination with other materials, it can evoke a hypnotic and more emotional connection with viewers.

“Sculpture is more like poetry than it is like a novel. More like a picture than a movie. You only have a few words to say exactly what you mean to say. So, it needs to be succinct, and it needs to be on target.” Daniel says. But airflow is chaotic by nature, as are most, if not all, natural systems.”The ways that chaos plays out over time creates a visual poetry that we humans are pre-programmed to recognize as beauty.”

He’s right. There are plenty of references to poetry to be found in Daniel’s work. From the more overt Paper Tornado he created for the 2014 Sochi Winter Olympics closing ceremony to the flowing, Pas de Deux installation created for the Grand Palais in Paris, the direct and indirect lines to poetry are apparent.

There’s an efficiency of movement in his pieces, a sense of awe and wonder.

“What I am trying to do is find order in a fluid ocean of chaos,” he says. There’s poetry in what appears to be pandemonium.

But it’s his connection to the physical world that elevates Daniel’s work beyond its superficial chaos. Trained as an architect, Daniel is also rooted in his art firmly through his analytical mind. Creating an installation begins conceptually but then takes shape in how Daniel works with his medium to present. Manipulating his materials in-flight demands intense coordination between sometimes dozens of fans that create a repeatable aerodynamic system that is also inherently variable.

Daniel spends his days refining those processes the way a poet whittles words and phrases, bending language to evoke emotion.

“If you expand the definition of poetry beyond the written word and include poetic things, poetic visuals, poetic experiences, and feelings and all of these things, you could make an argument that driving a really well-made car is a poetic experience,” he says.

In the same way, Daniel’s art also requires a human. Central to the experience, viewers are encouraged to bring their own interpretations to Daniel’s creations.

“I don’t want to tell people what to think,” he says.”Let the experience speak for itself and spark whatever connotations it might with other people.”

He doesn’t mind, and whether it’s spirituality, sensuality, or sensational, the poetry in his pieces resides in each viewer. 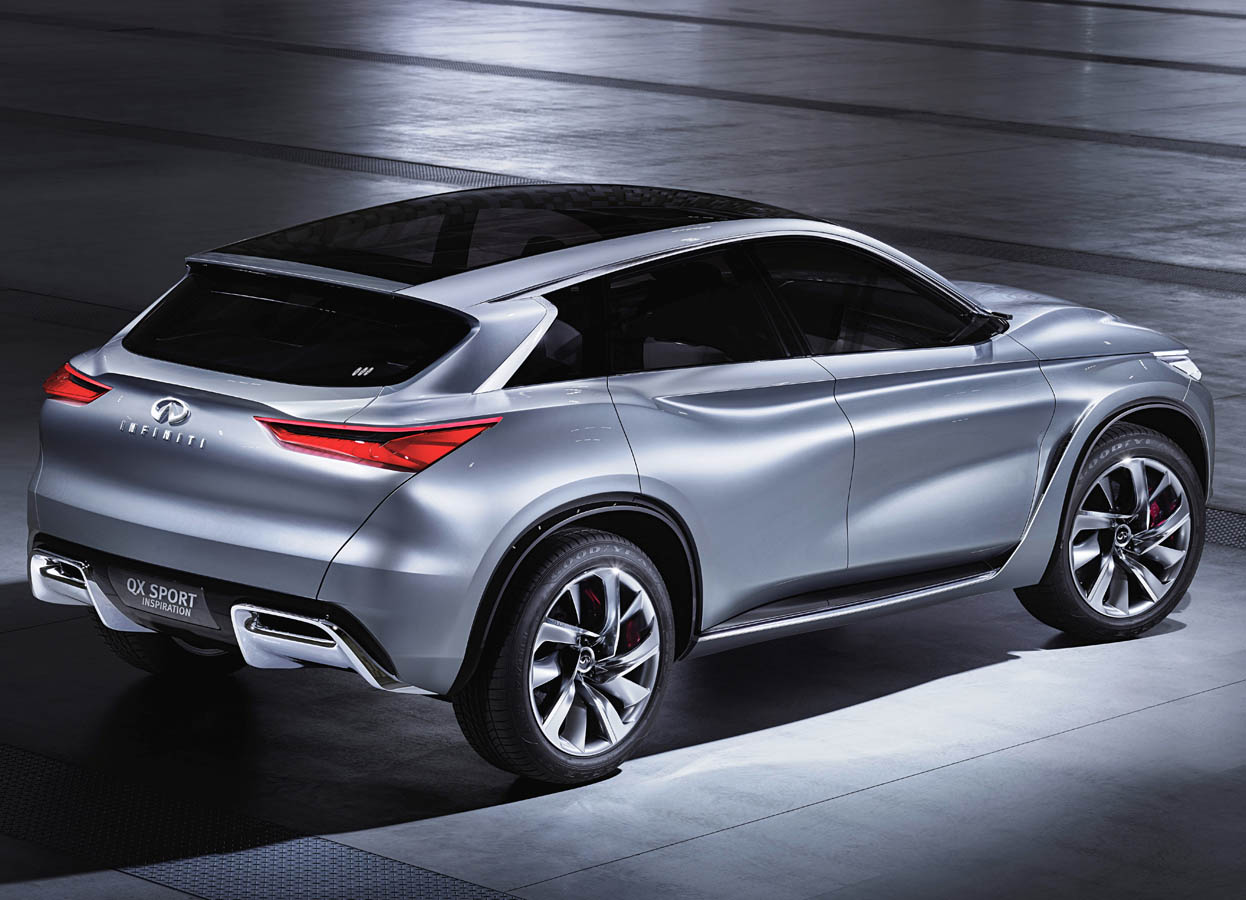 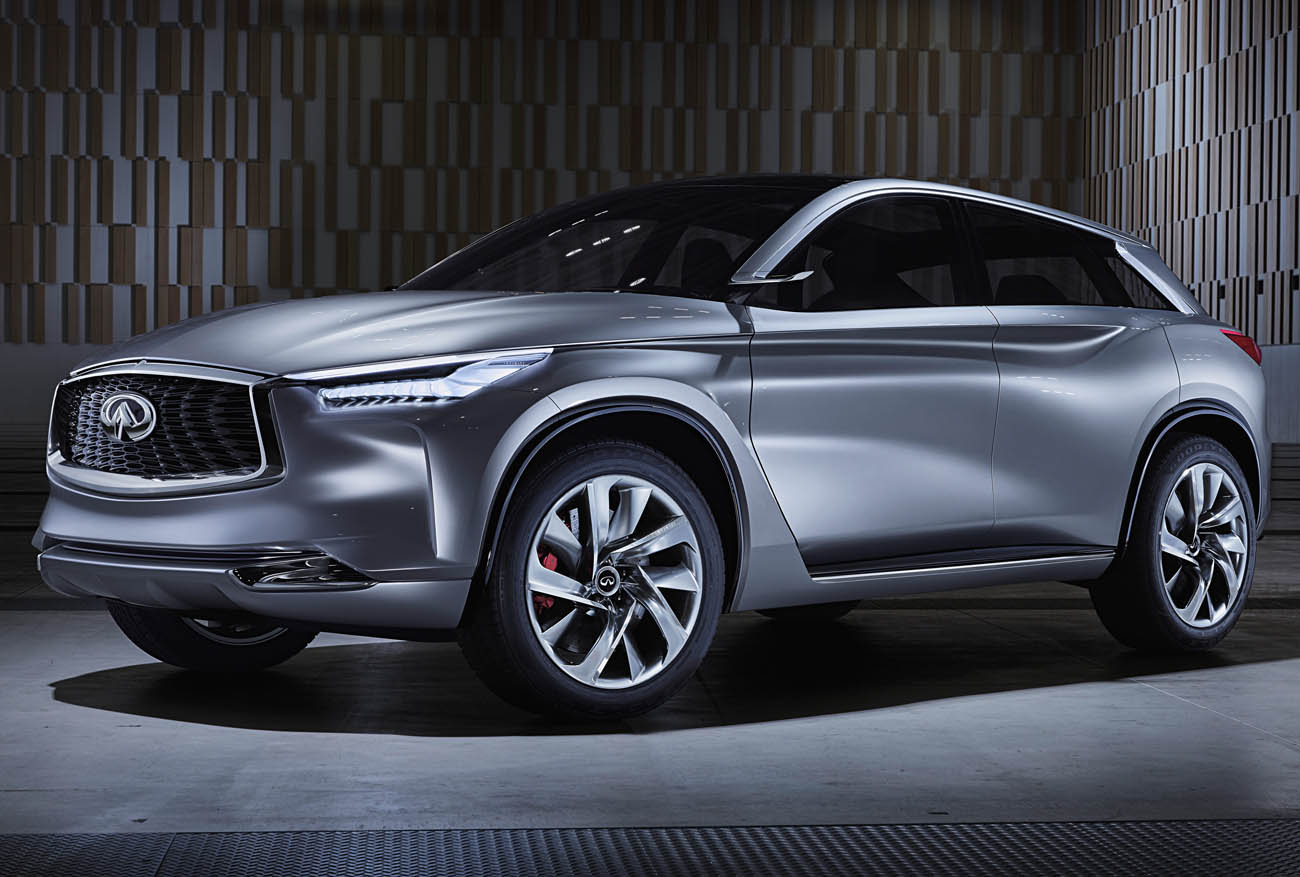 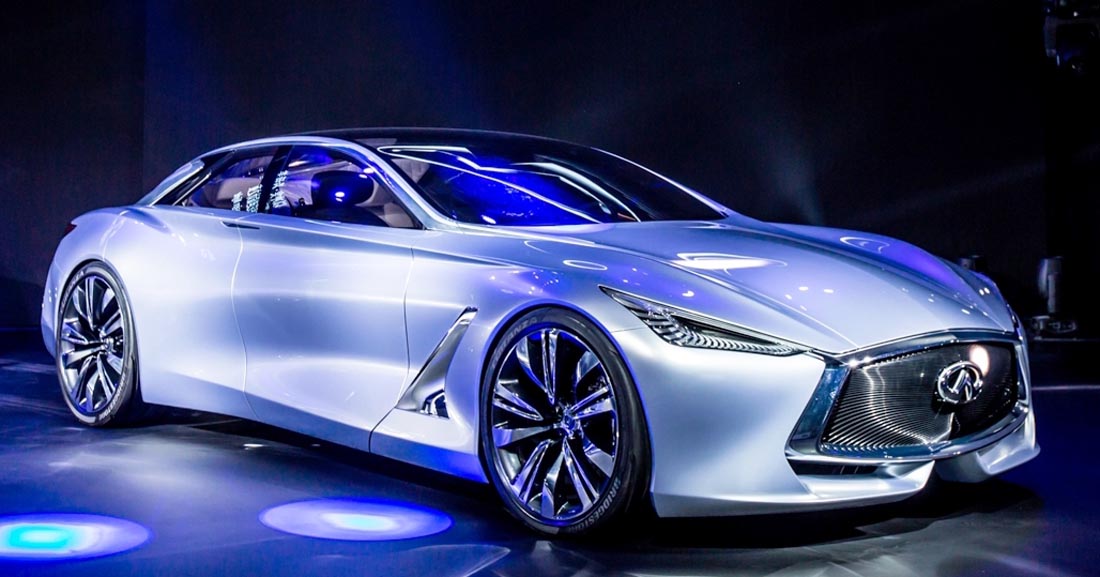 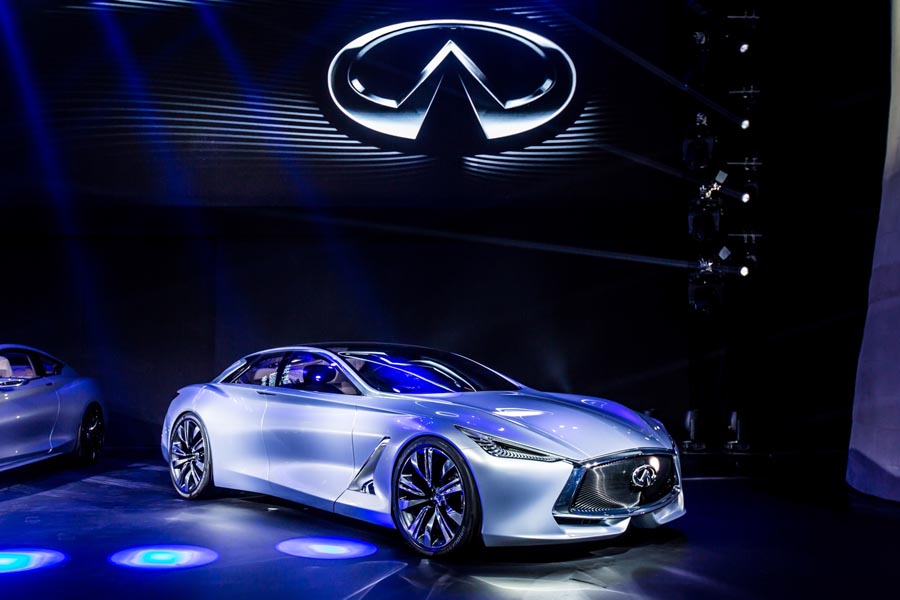 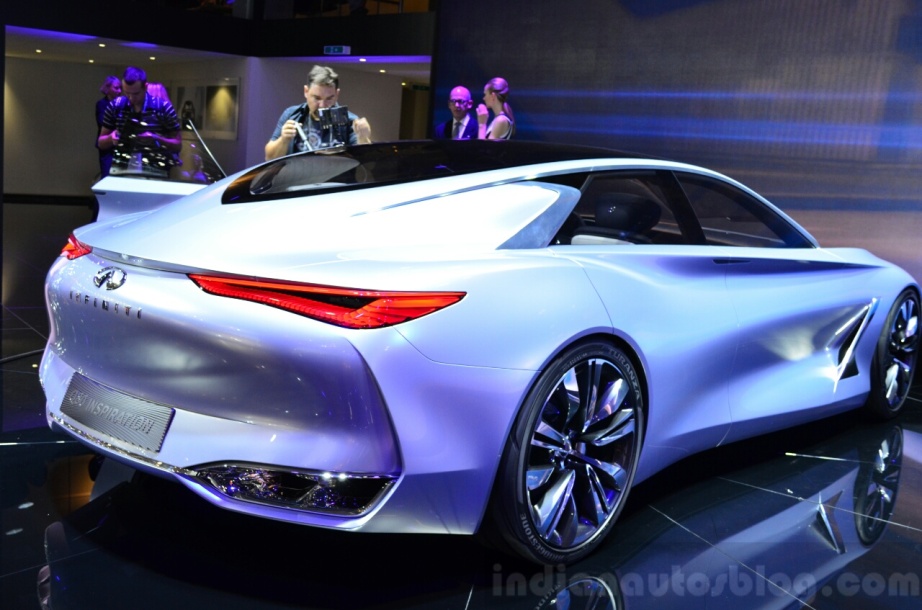 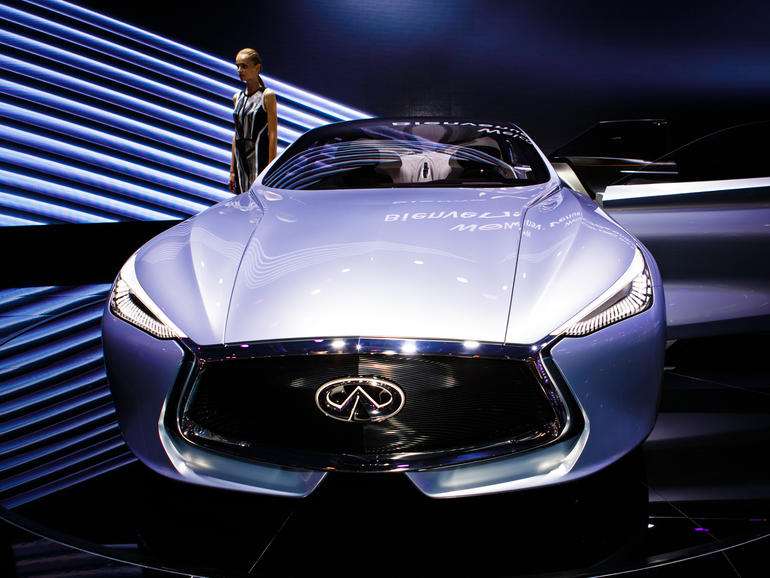 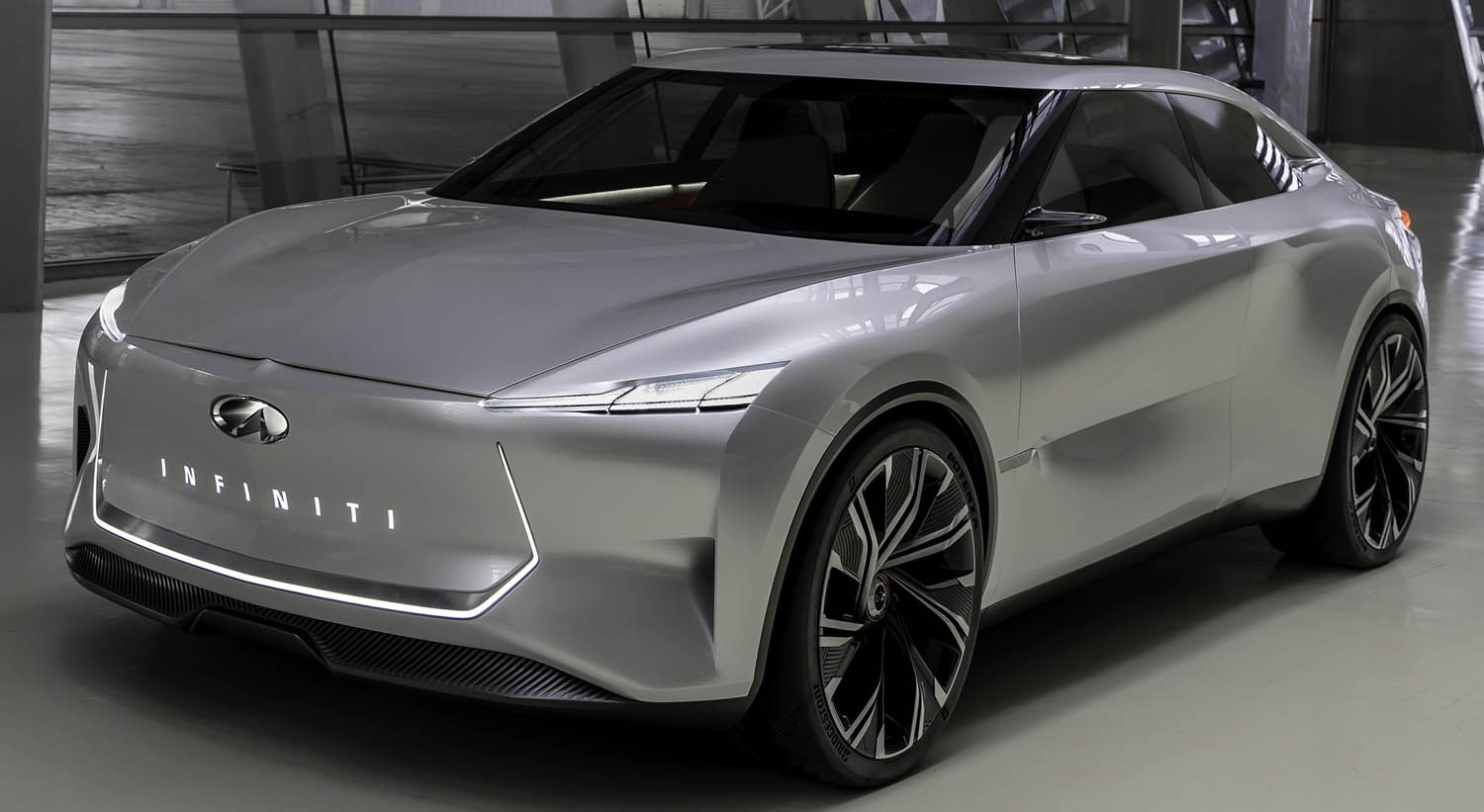 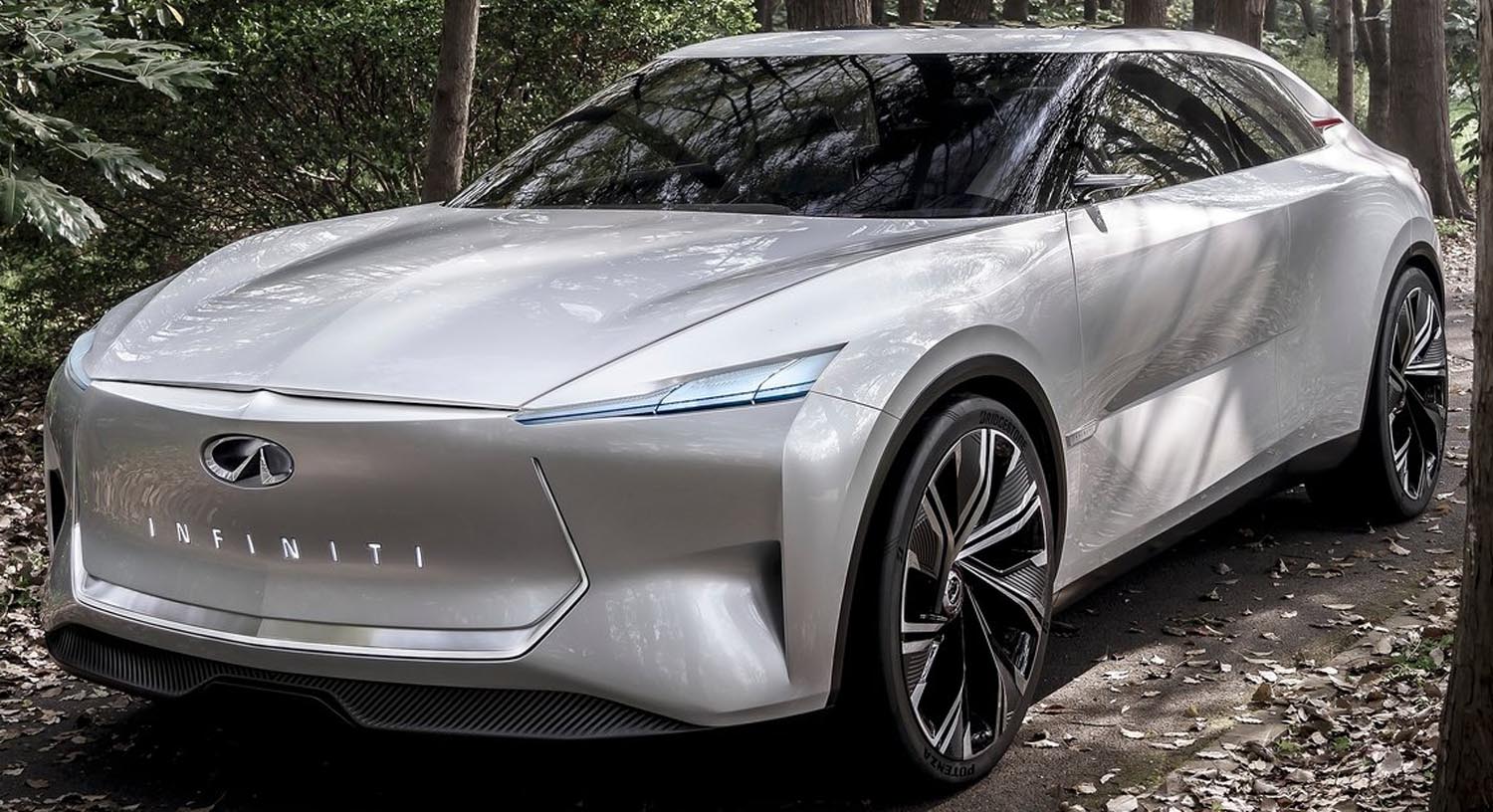 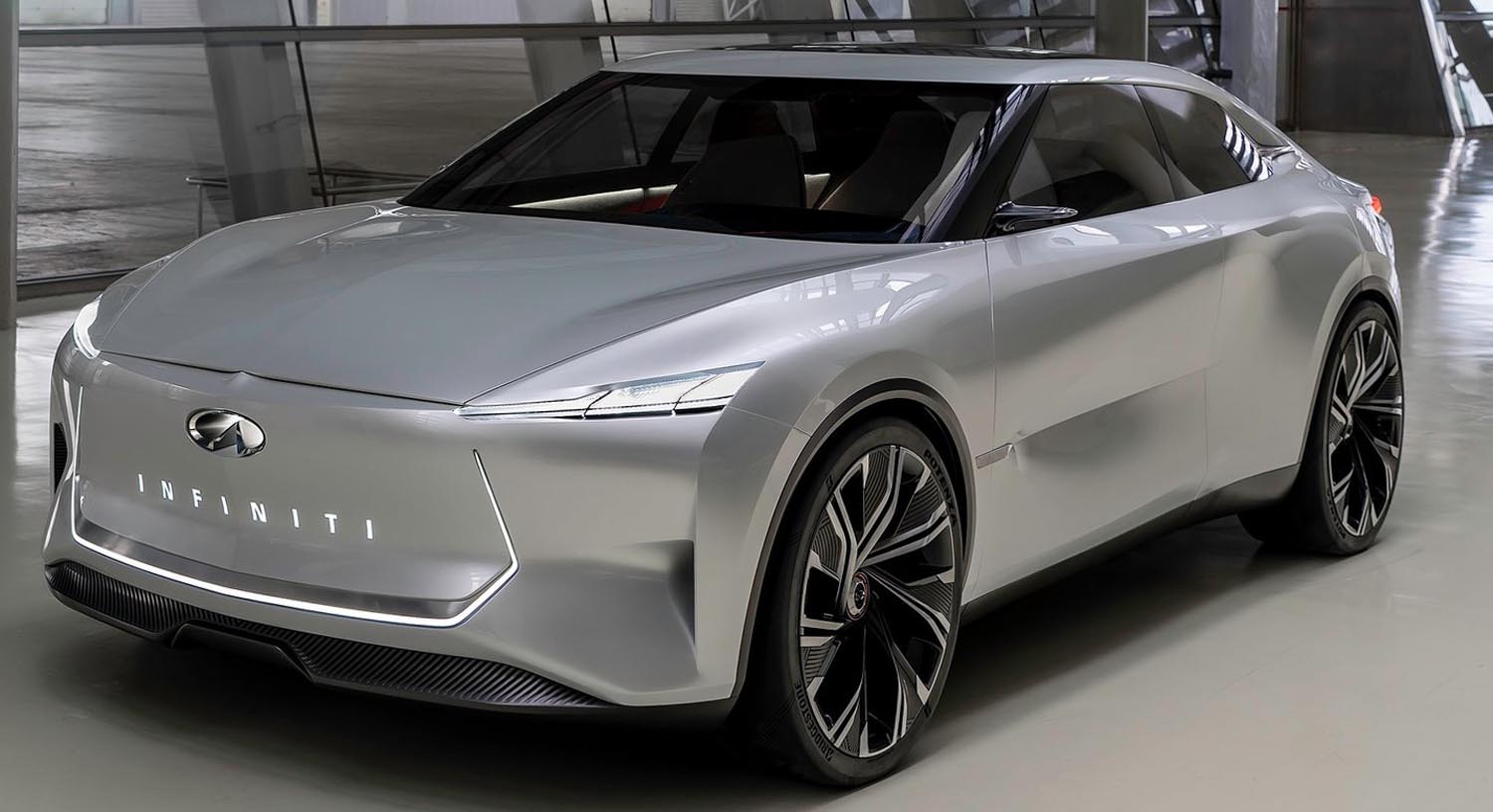 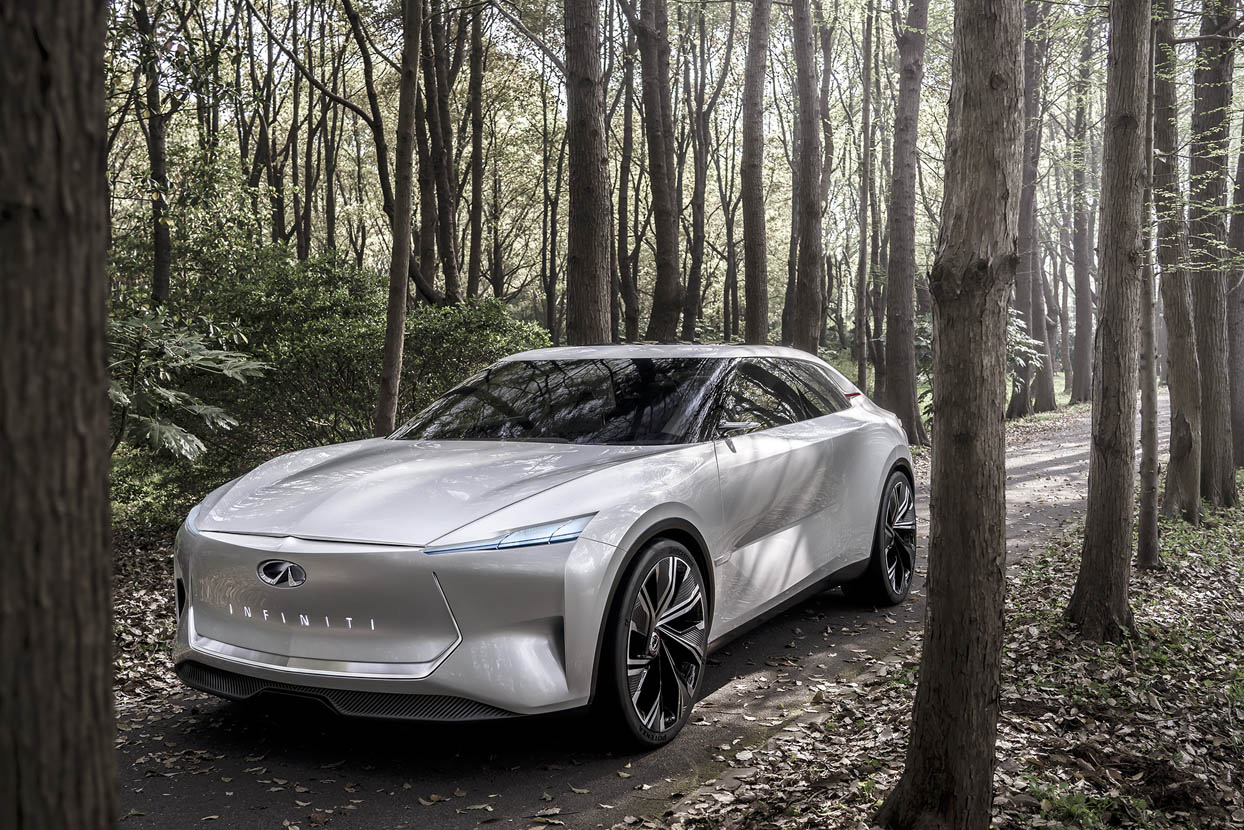 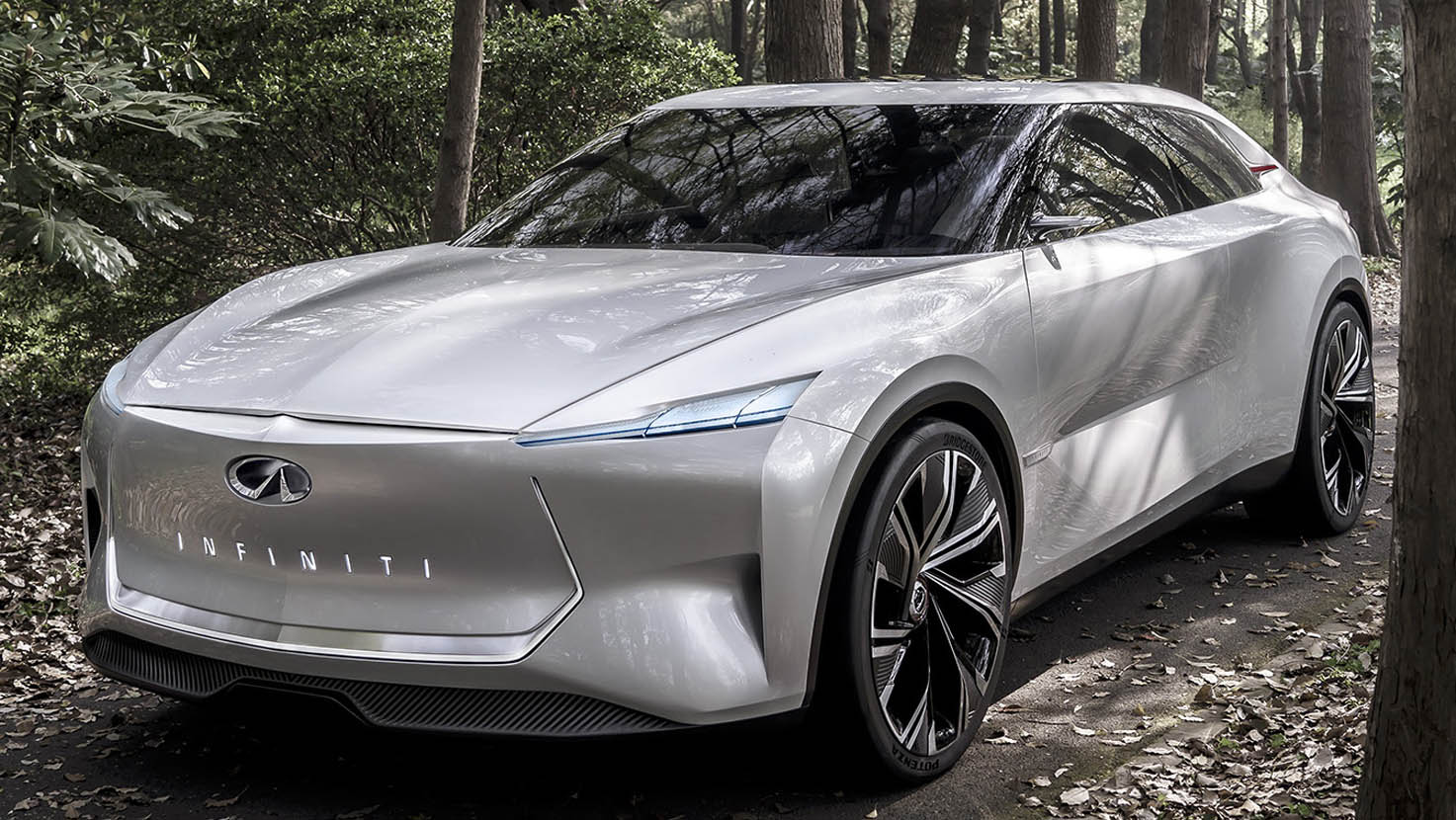 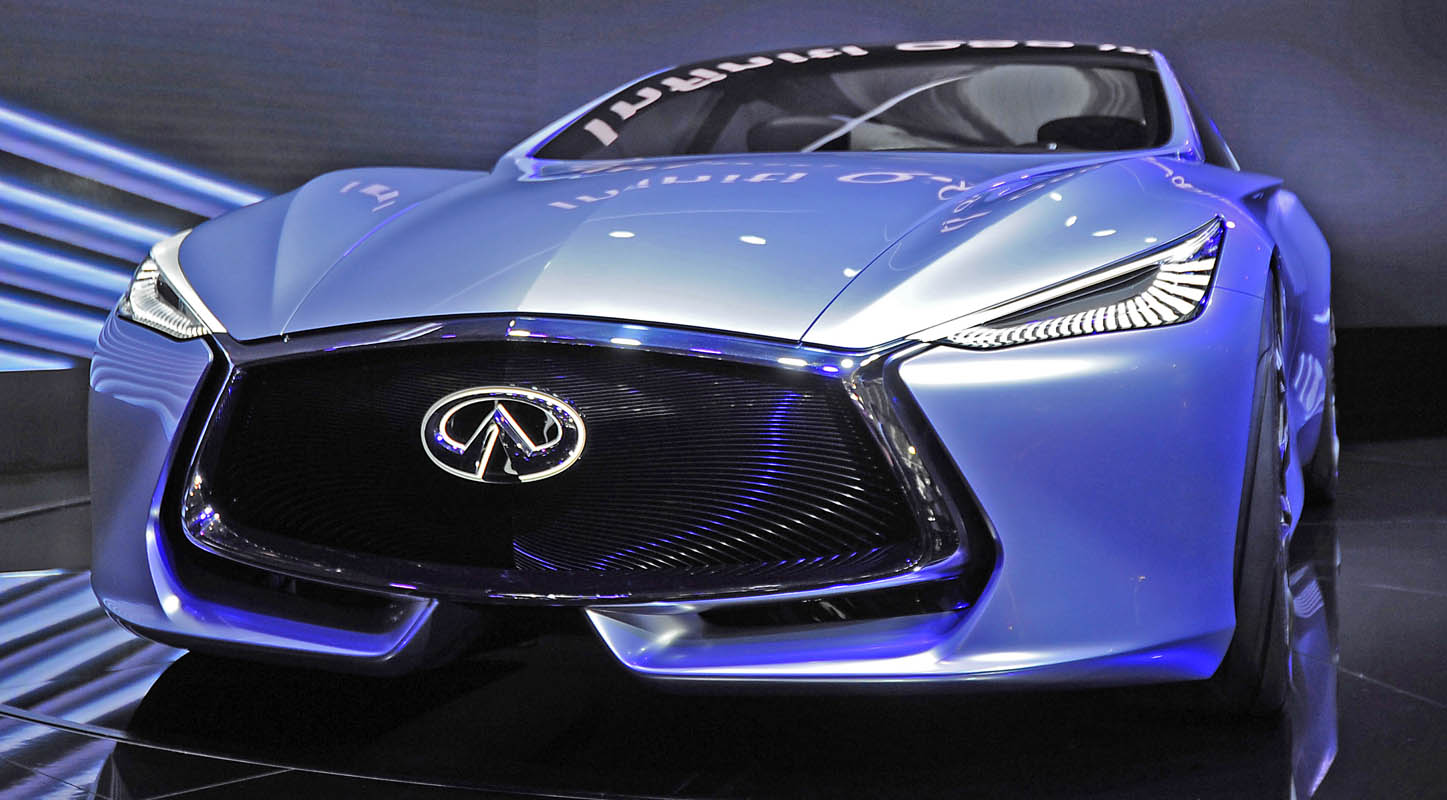 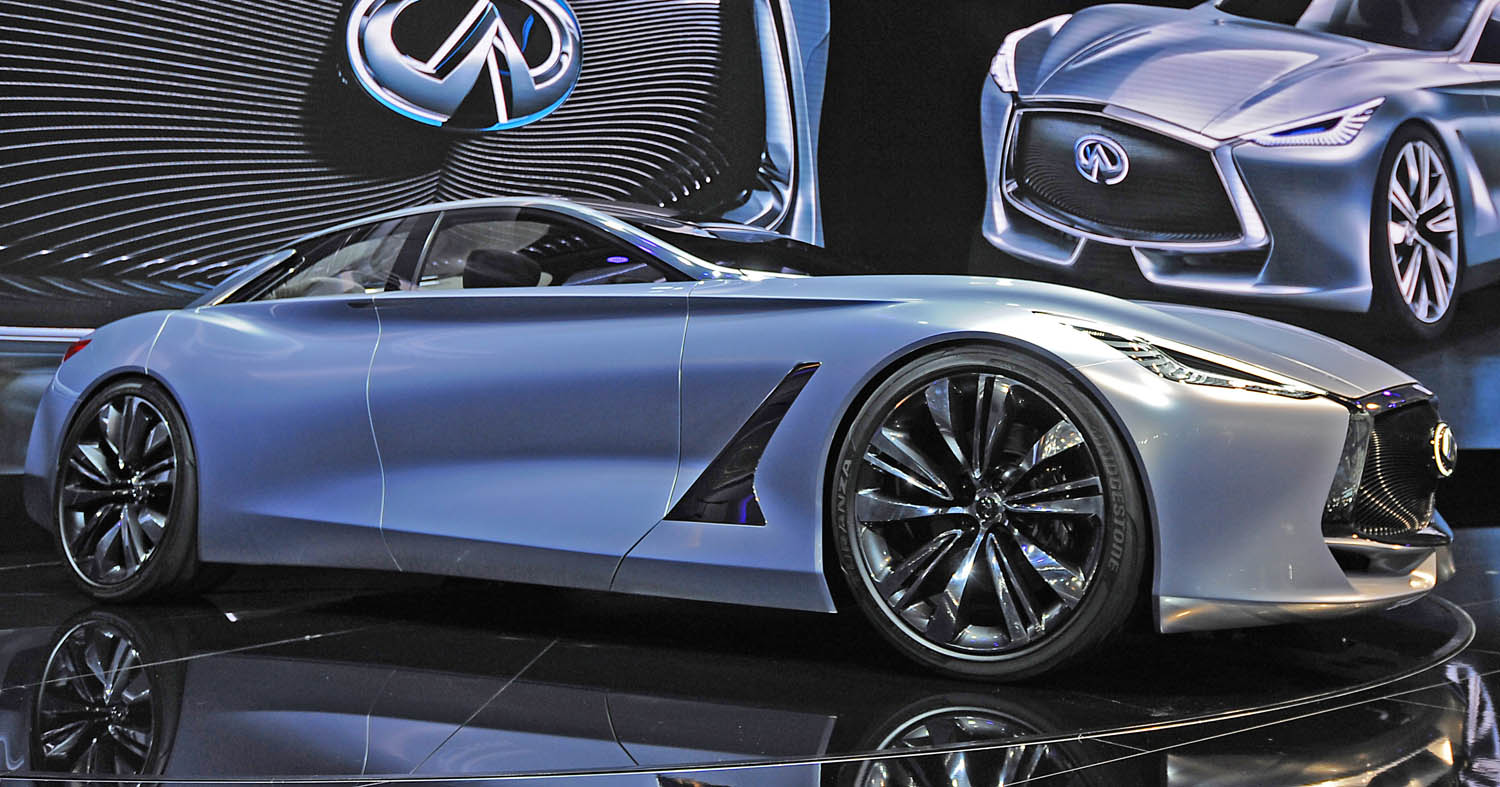 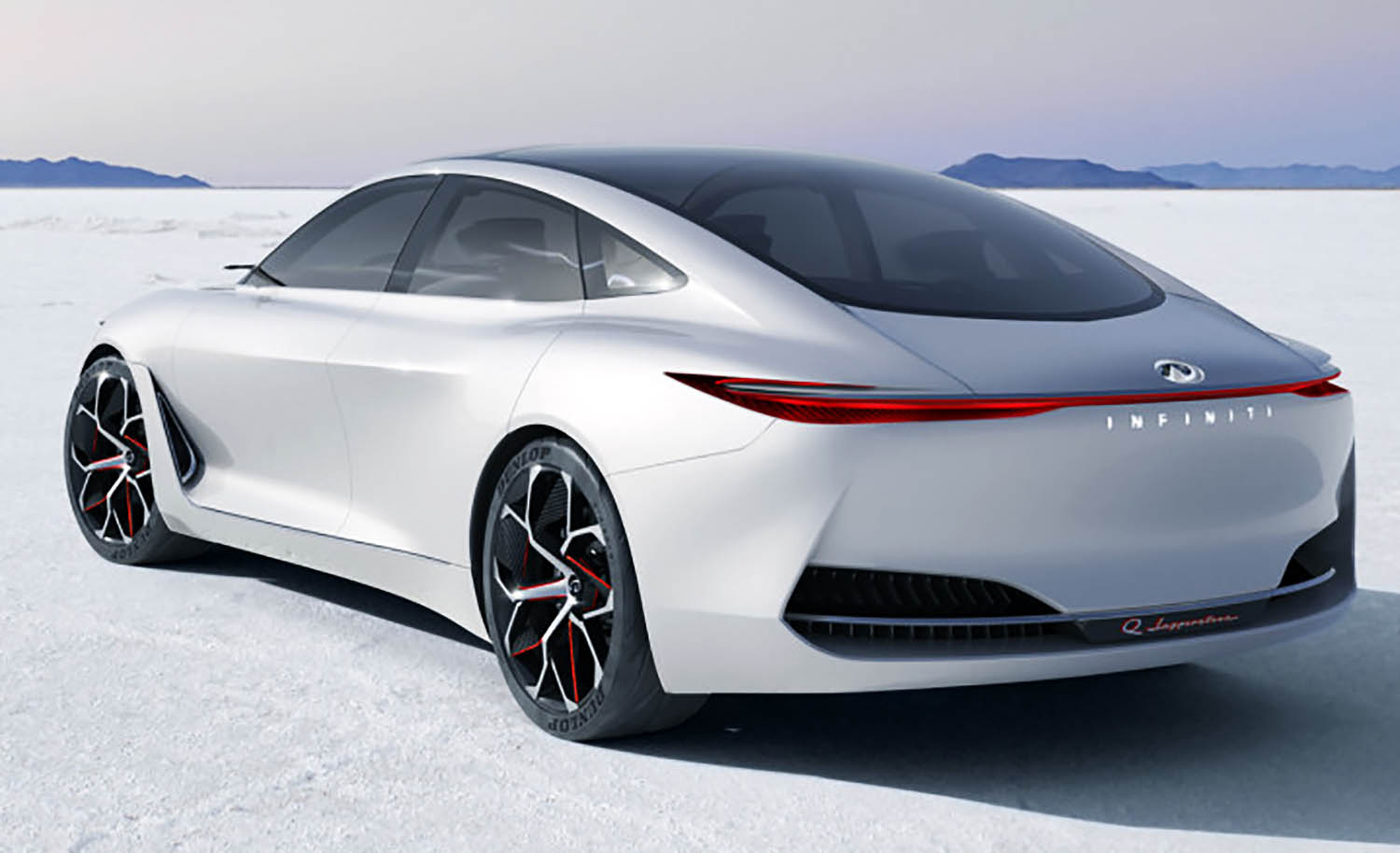 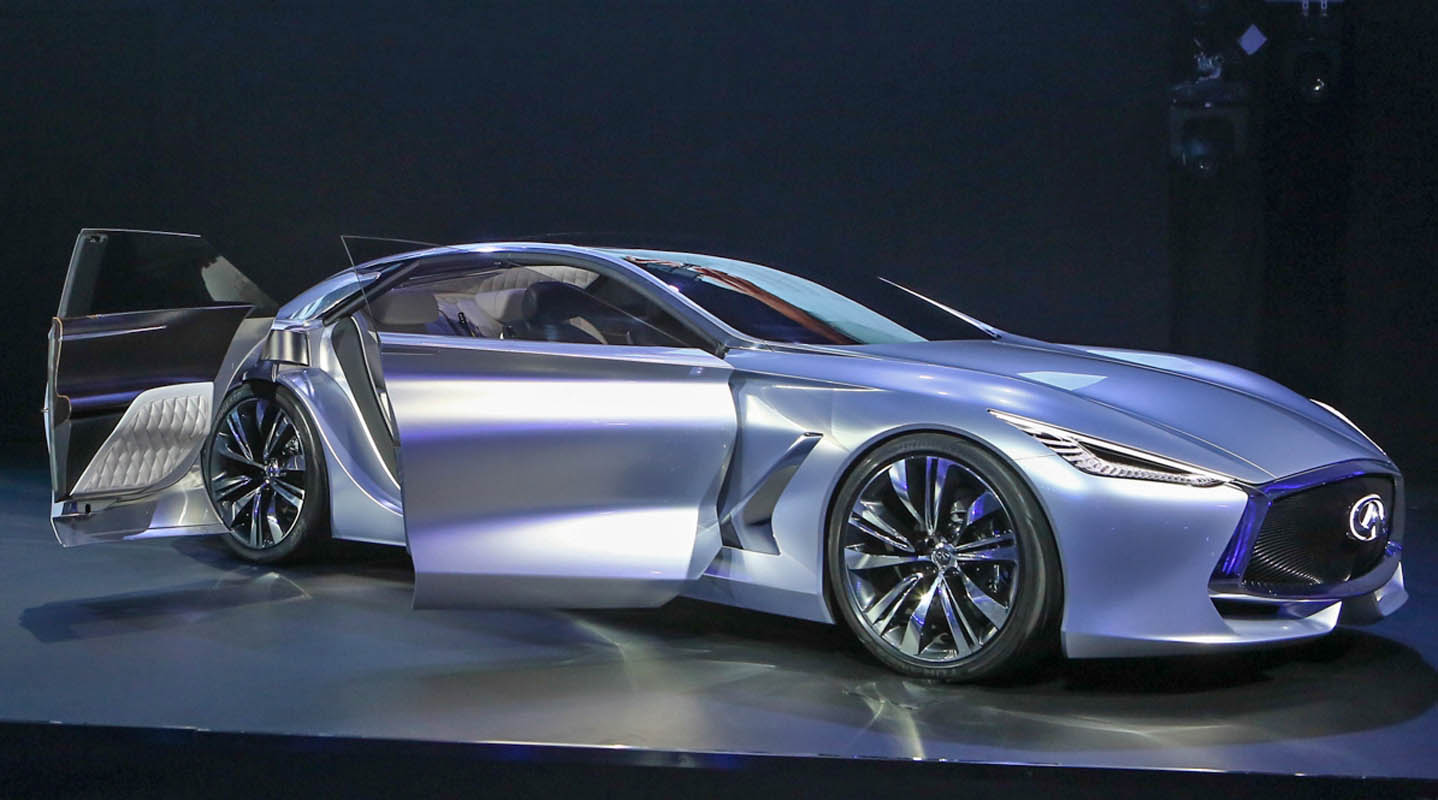 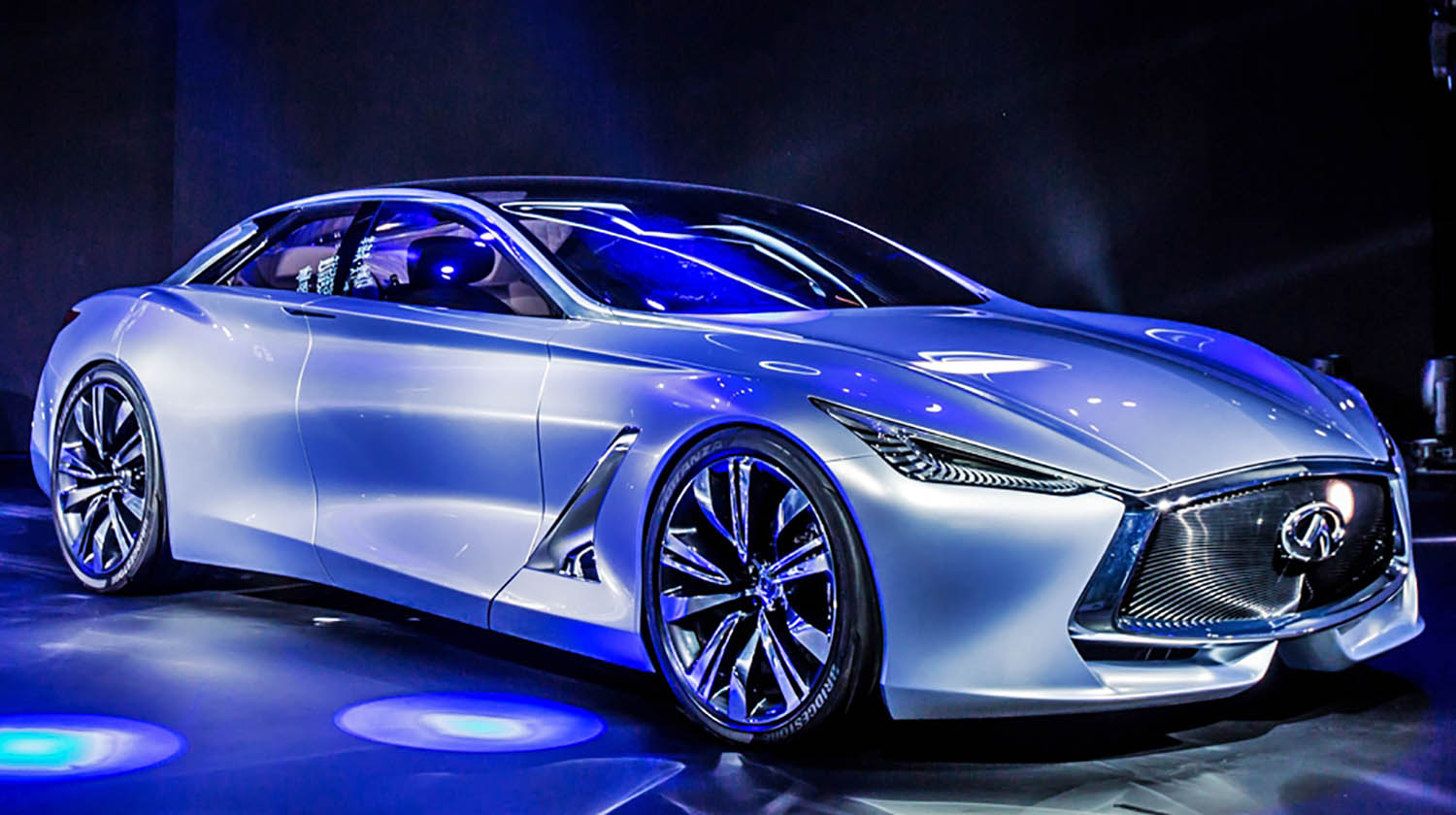 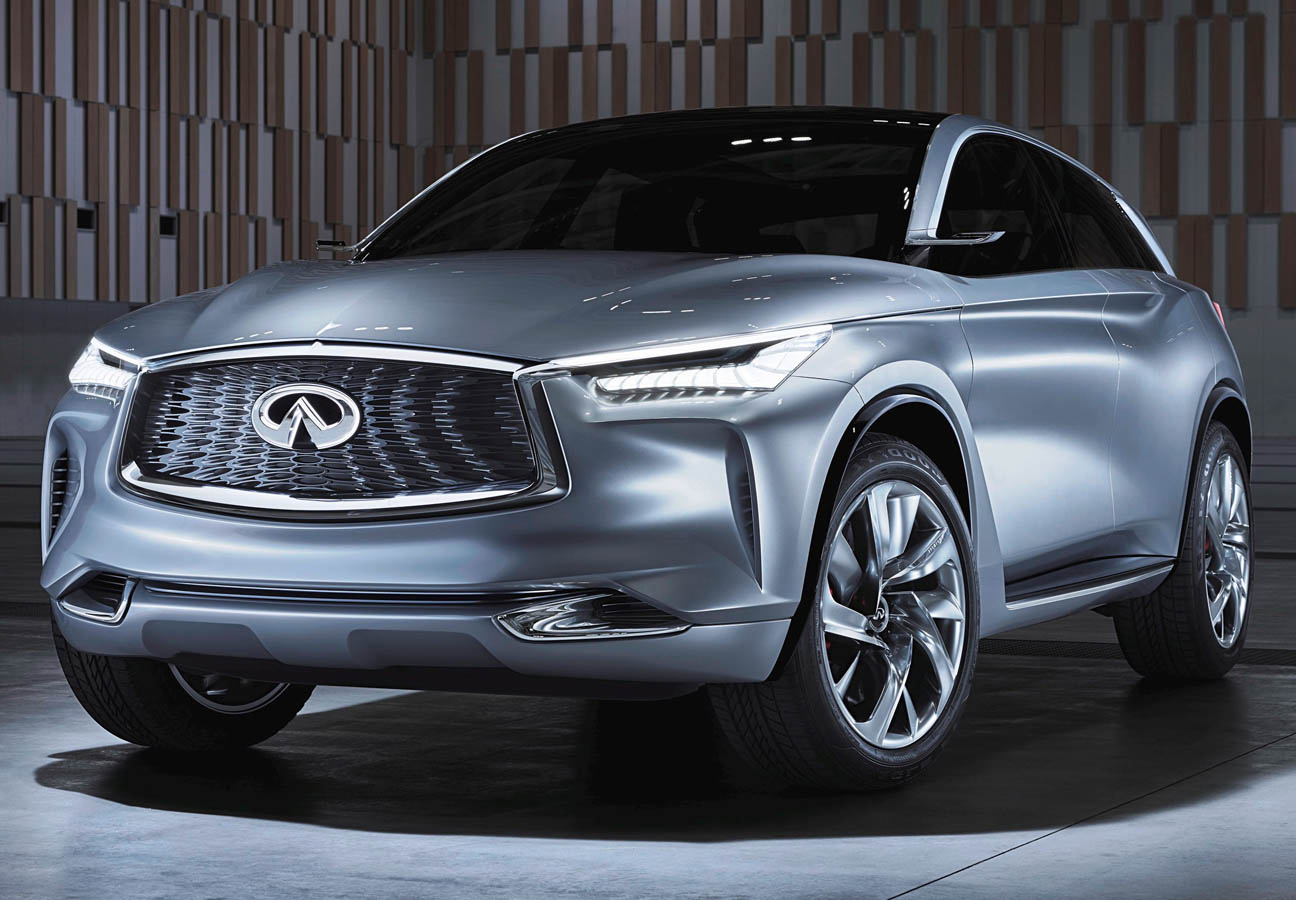 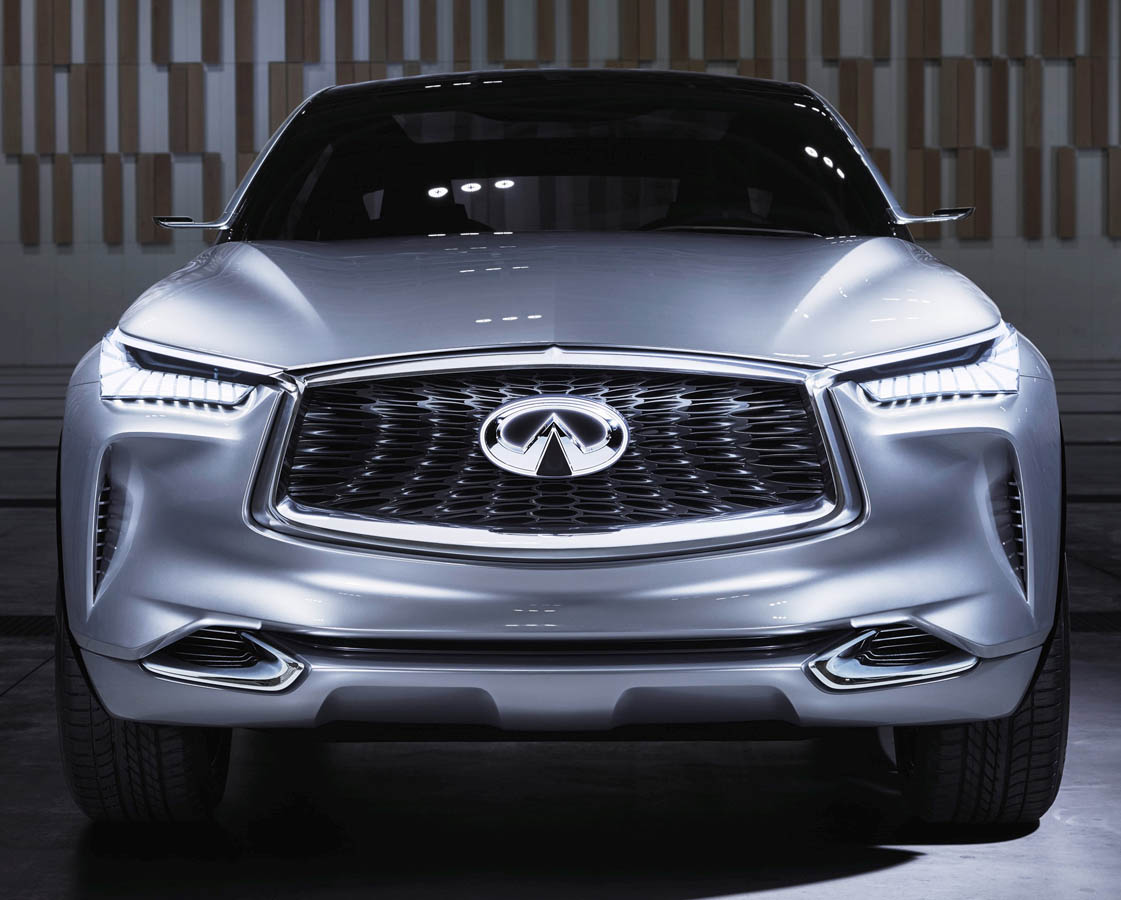 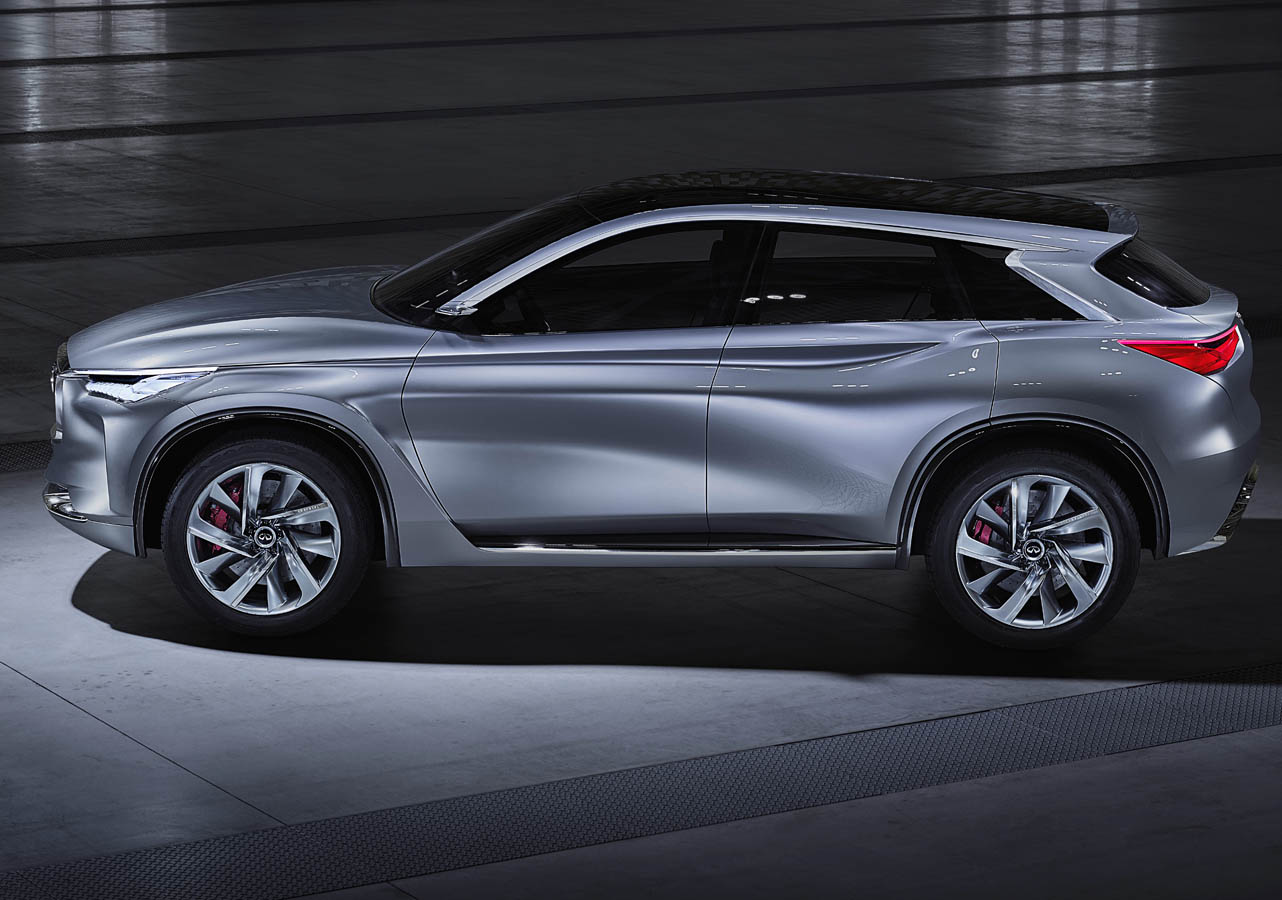 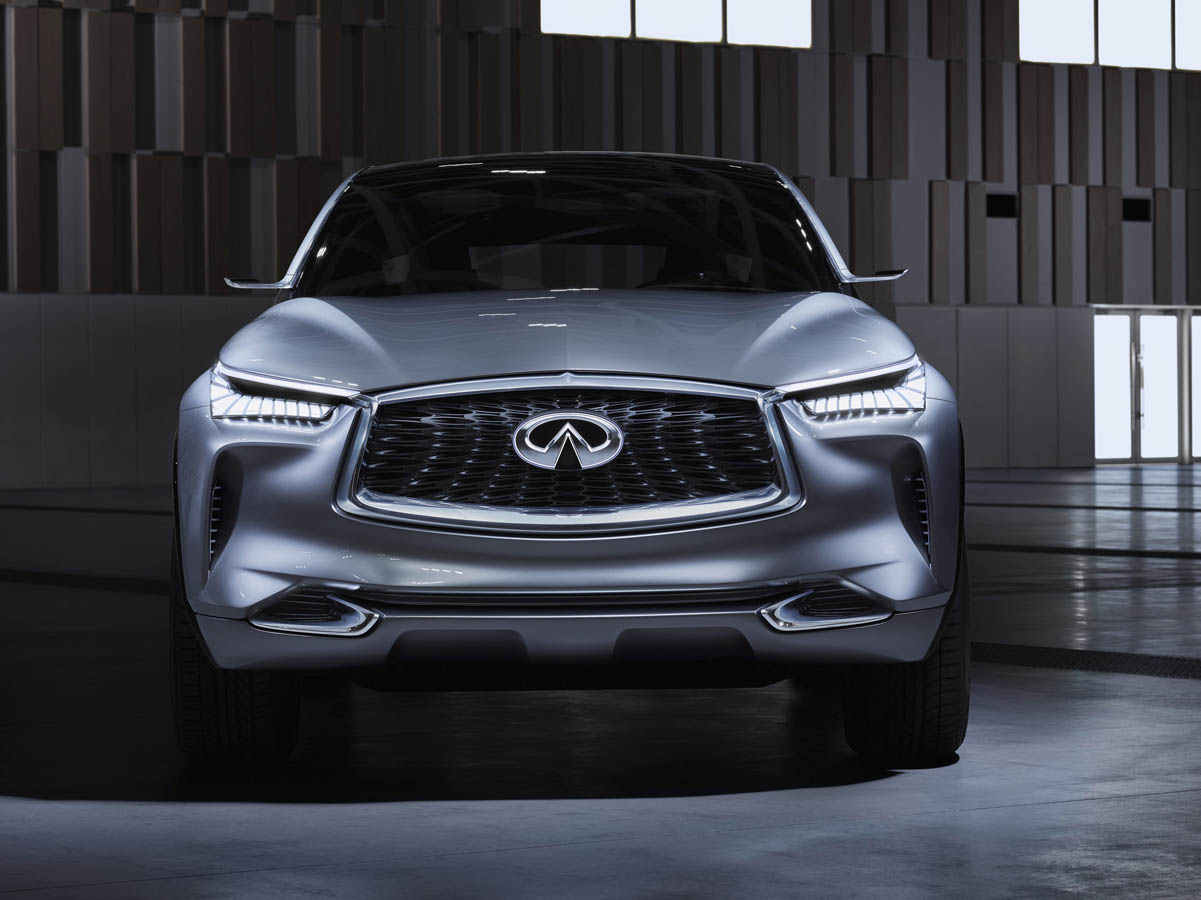 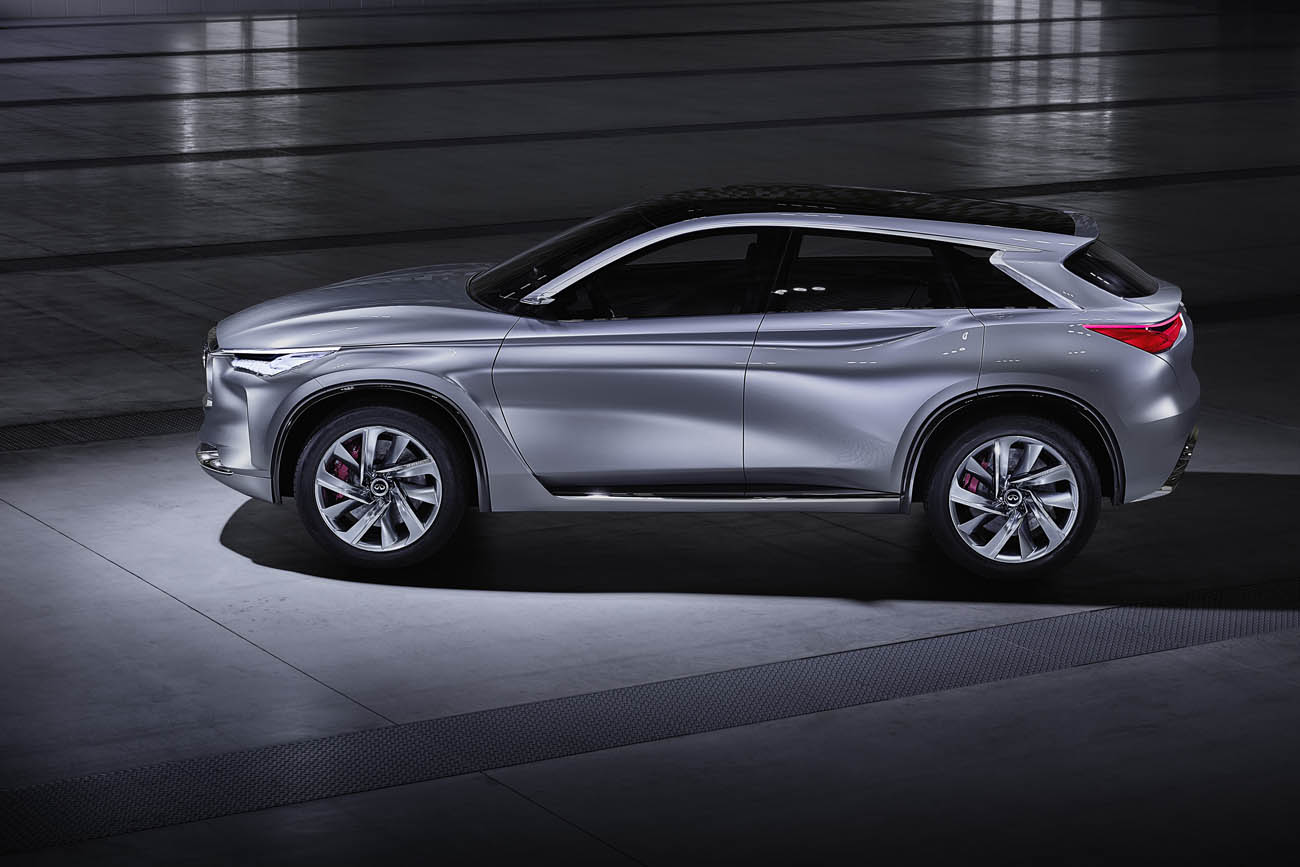