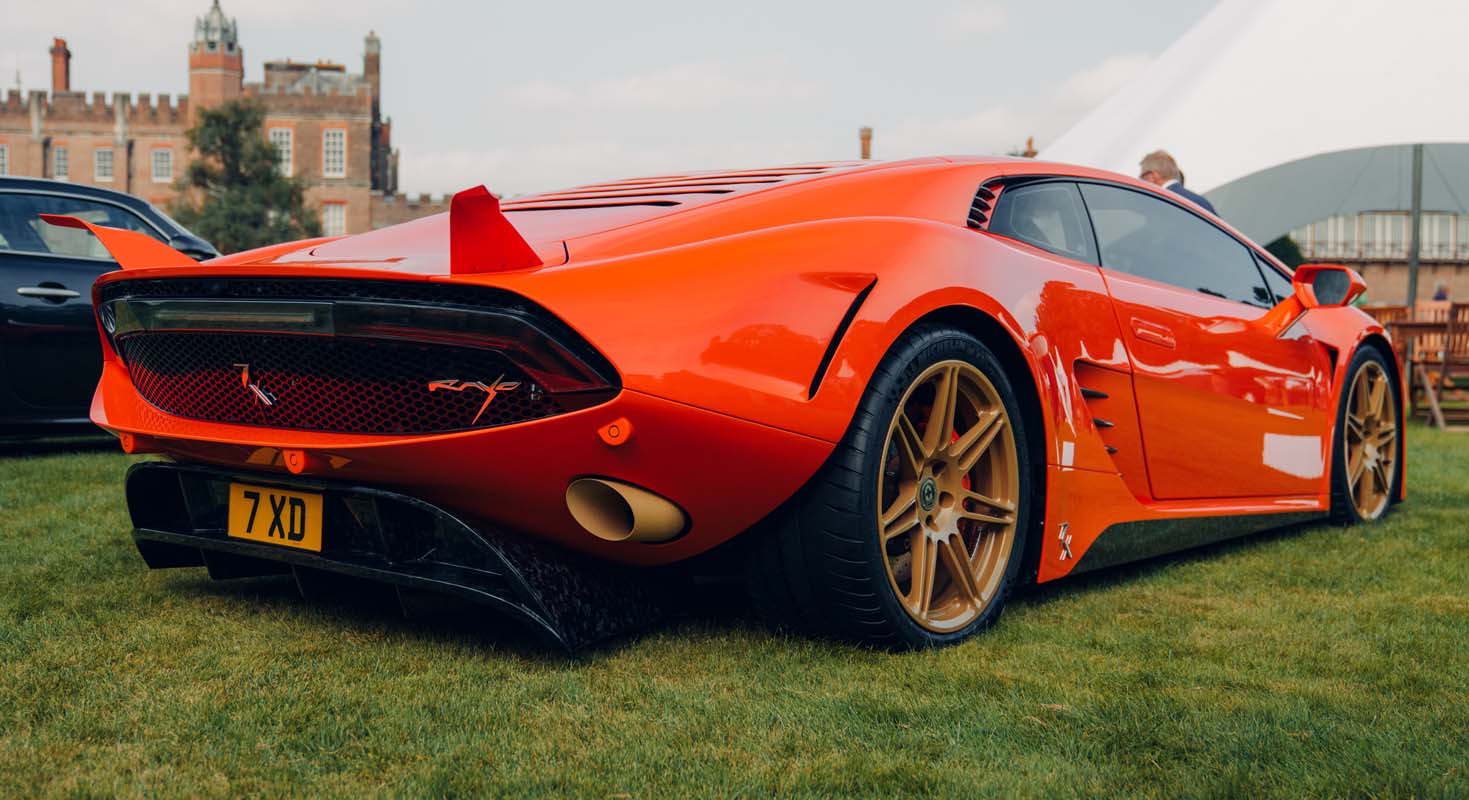 Envisage Group, the UK’s leading engineering concept design and realisation company, has brought its world-leading coachbuilding expertise to bear on a remarkable one-off hypercar project.
Given its global unveil today at the Concours of Elegance at Hampton Court, the Rayo is the latest commission from bespoke vehicle creator 7X Design and is based on a unique Lamborghini Huracan LP 610-4 featuring a host of enhancements aimed at significantly boosting performance and aesthetics.
Boasting a twin-turbocharged V10 engine, tuned by Underground Racing, the Rayo produces a staggering 1900bhp – versus the standard car’s 610bhp – and with a target top speed of 300mph, 7X has made extensive improvements to the vehicle’s aerodynamics.
Creating a striking new design optimised for drag and downforce with a Cd of just 0.279 – a significant improvement on the standard car’s figure of 0.39 – 7X then engaged Envisage Group, which supports the entire automotive industry from start-ups to OEMs with their vehicle development, to fully engineer the Rayo’s incredible new body.
At its Coventry base, Envisage Group began the process by scanning the base vehicle and sub-structure to obtain a full 3D model as a reference. Envisage’s expert body engineering team then worked hand-in-hand with 7X design to ensure that 7X’s design vision could be realised. Each individual panel was engineered to align with the base vehicle’s sub-structure without affecting the integrity of the monocoque.
Once engineered, Envisage Group’s low volume manufacturing division created the new carbon-fibre body and assembled the car in one of its state-of-the-art dimensional studios, equipped with 3D measuring equipment to ensure that the realised car precisely matched the design to sub-millimetre accuracy. Considerations were also made to ensure that the final vehicle could be re-certified through the IVA process. Following a dry build, Envisage Group’s advanced paint technologies division painted all components in Sport Orange, before undertaking the final build.
David Gomez, Founder, 7X Design, said: “We could not have asked for a better partner than Envisage Group in the realisation of the Rayo’s stunning body. Taking our designs, they have showed enormous skill in the creation of the panels; the fit, paint finish and the overall robustness of the body. The quality is OEM level – and I can now look forward to the next stage in the Rayo’s development: honing its performance and dynamics.”
Tim Strafford, Envisage Group CEO, said: “We’re delighted to have played such a key role in 7X Design’s remarkable Rayo. This car is an extremely exciting one-off creation and I am immensely proud of the work of our talented team, who are expert in taking a client’s design and then fully realising that vision to the highest possible standards. Coachbuilding has long been one of Envisage Group’s strengths – we have worked with some of the world’s leading brands in the realisation of one-off and low-volume runs of vehicles – and I believe that trend is only set to grow.” 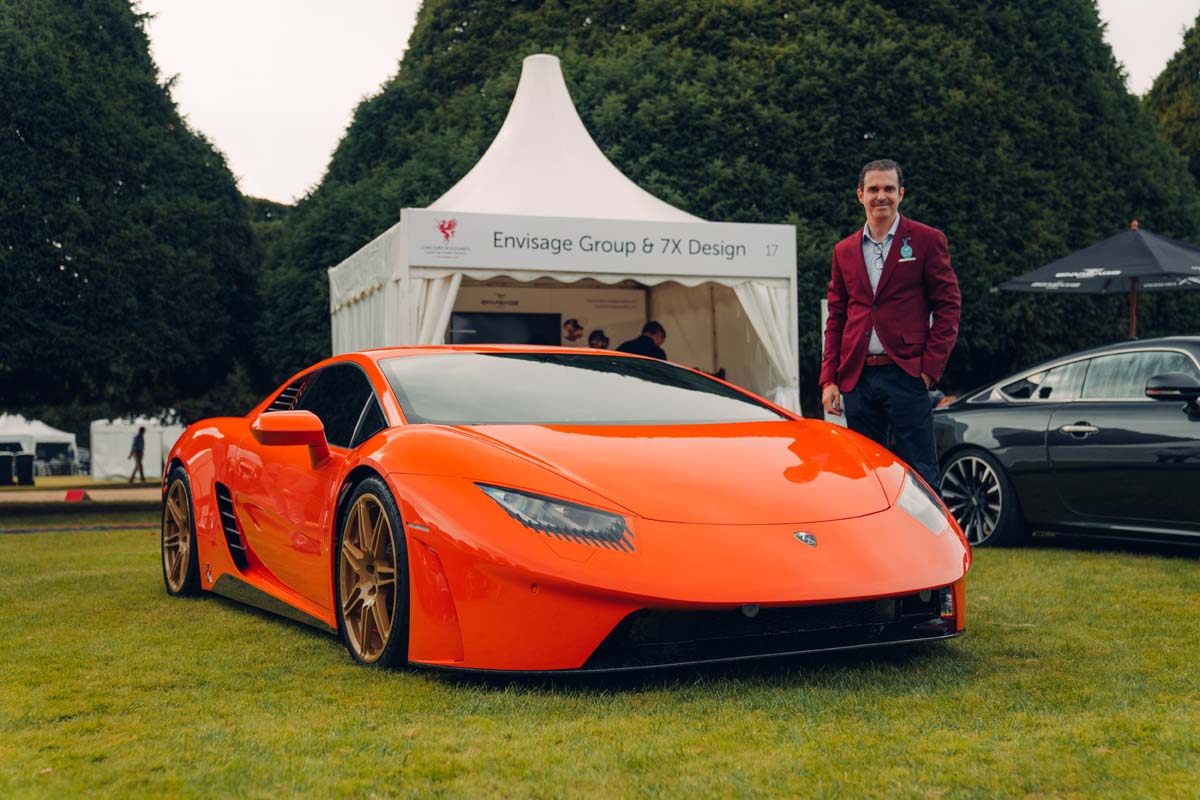 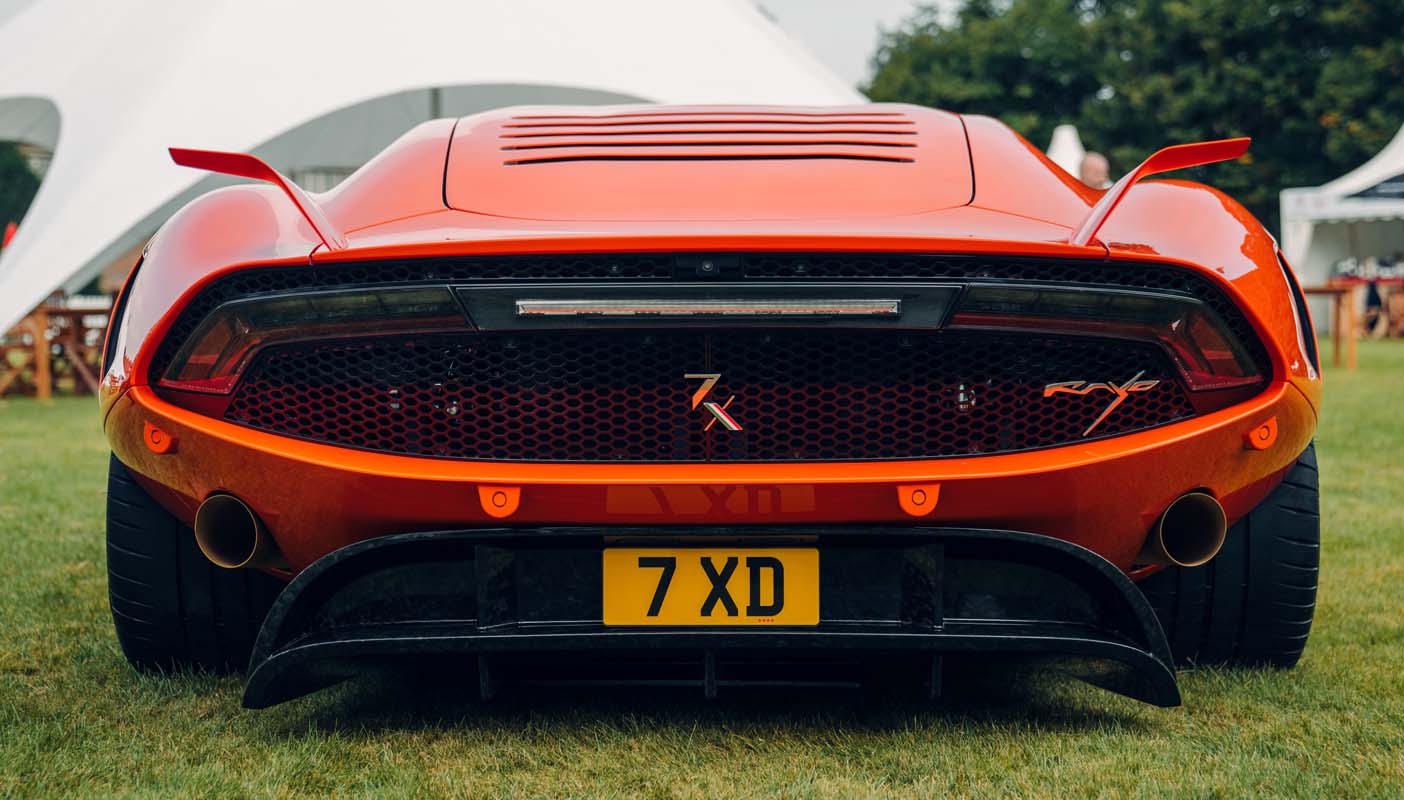 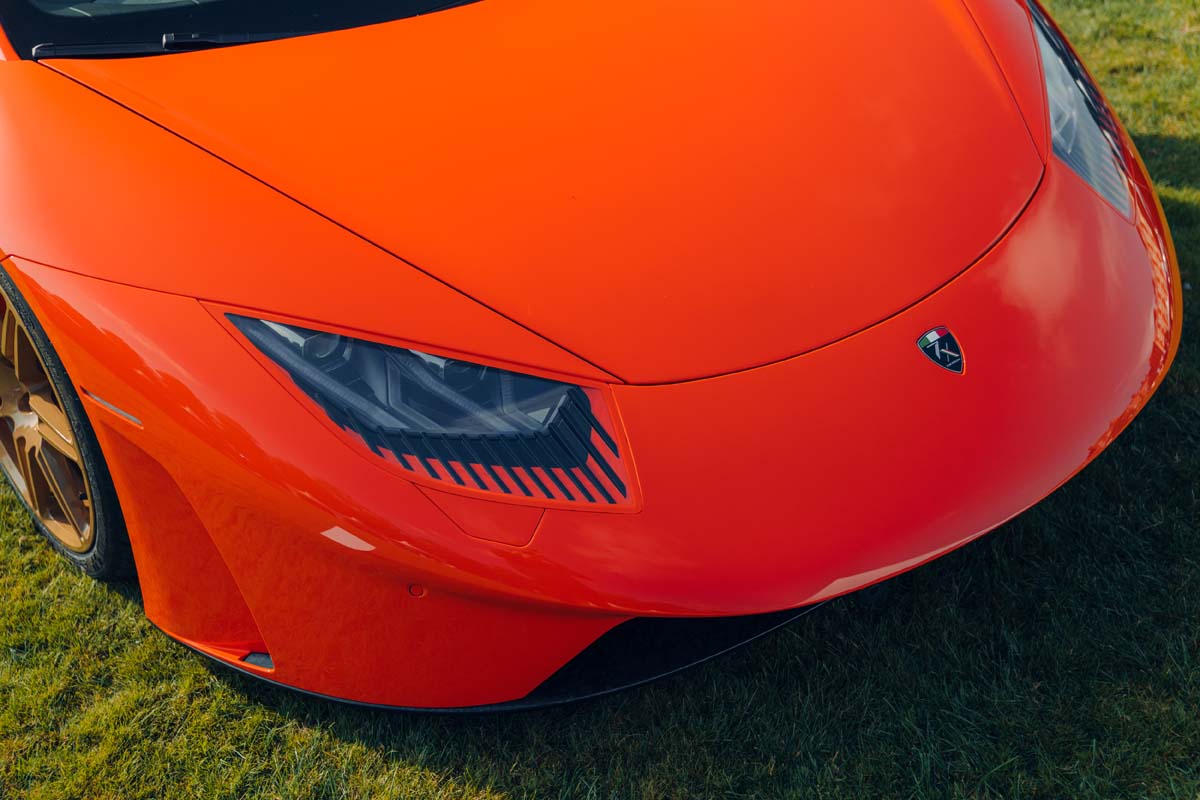 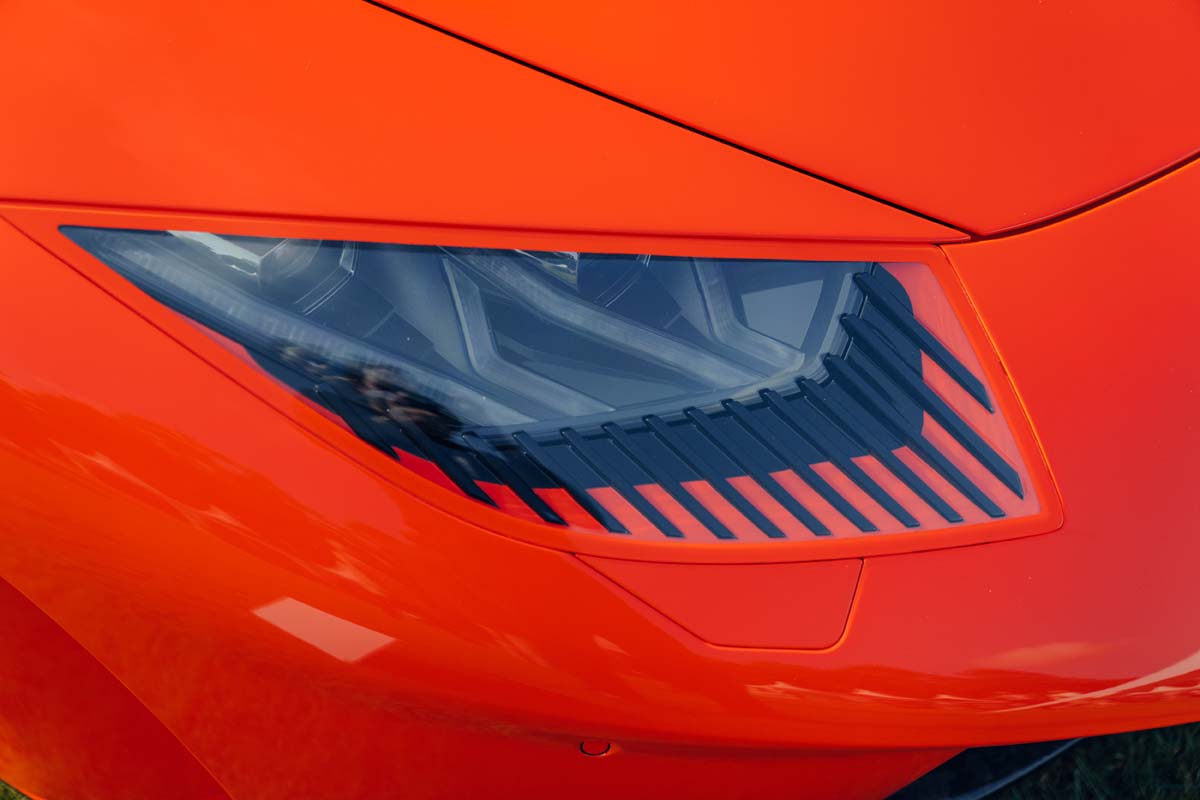 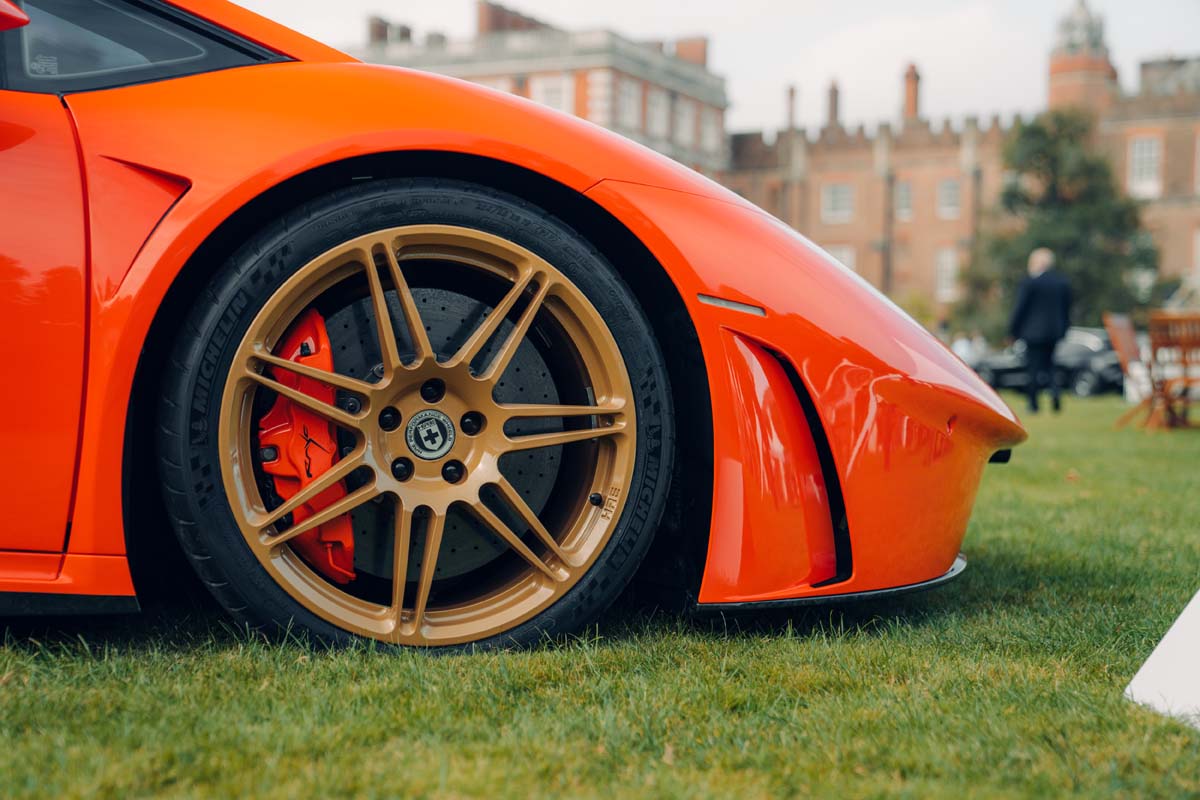 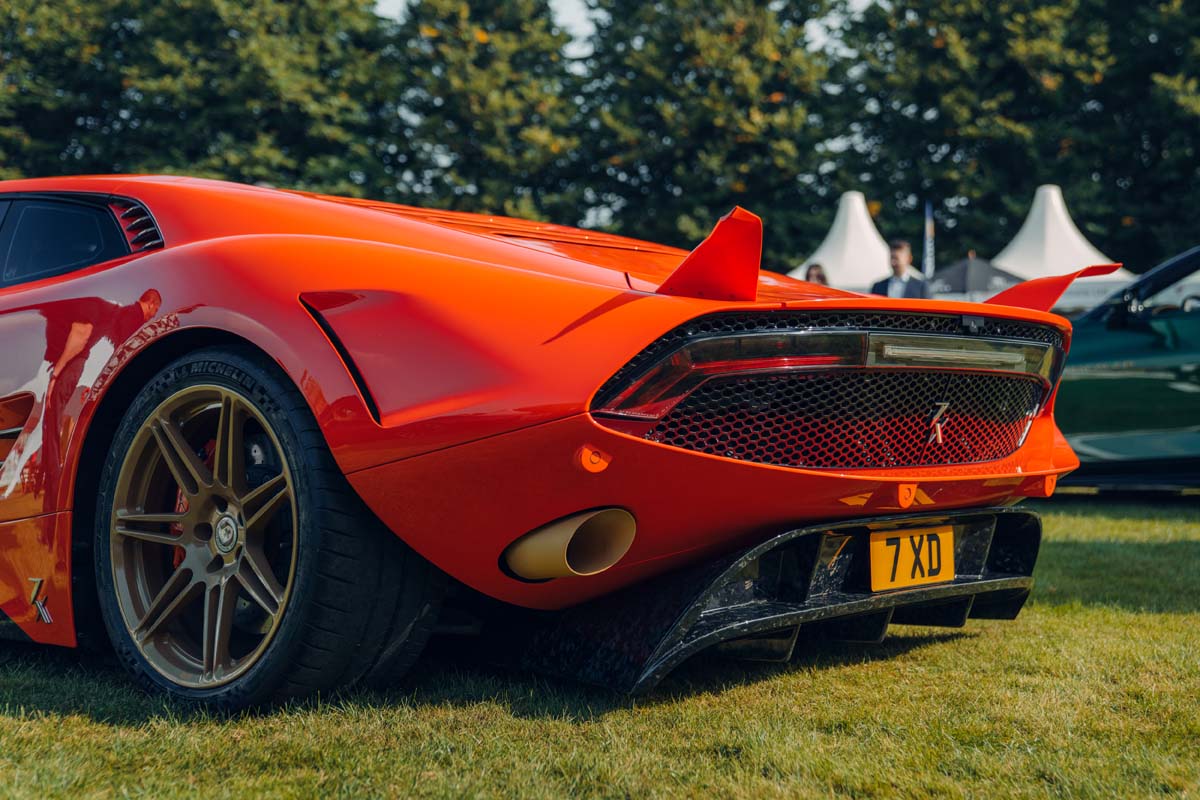 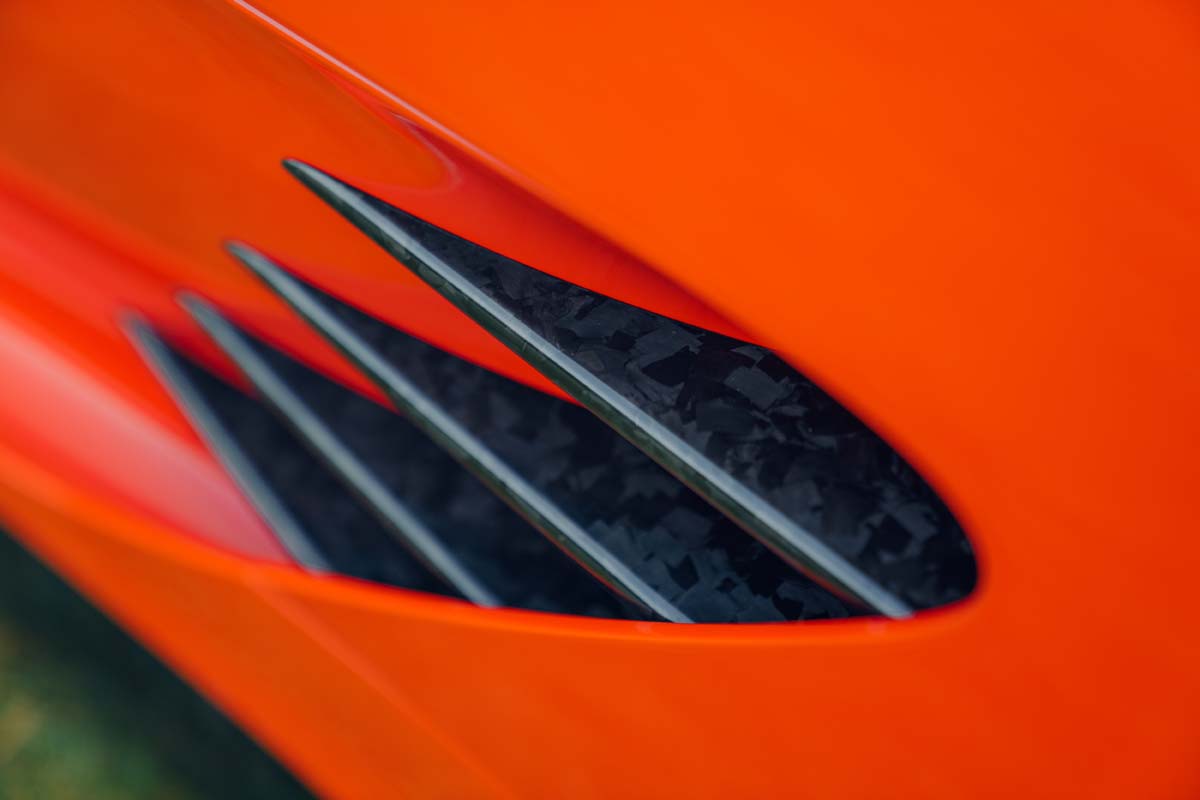 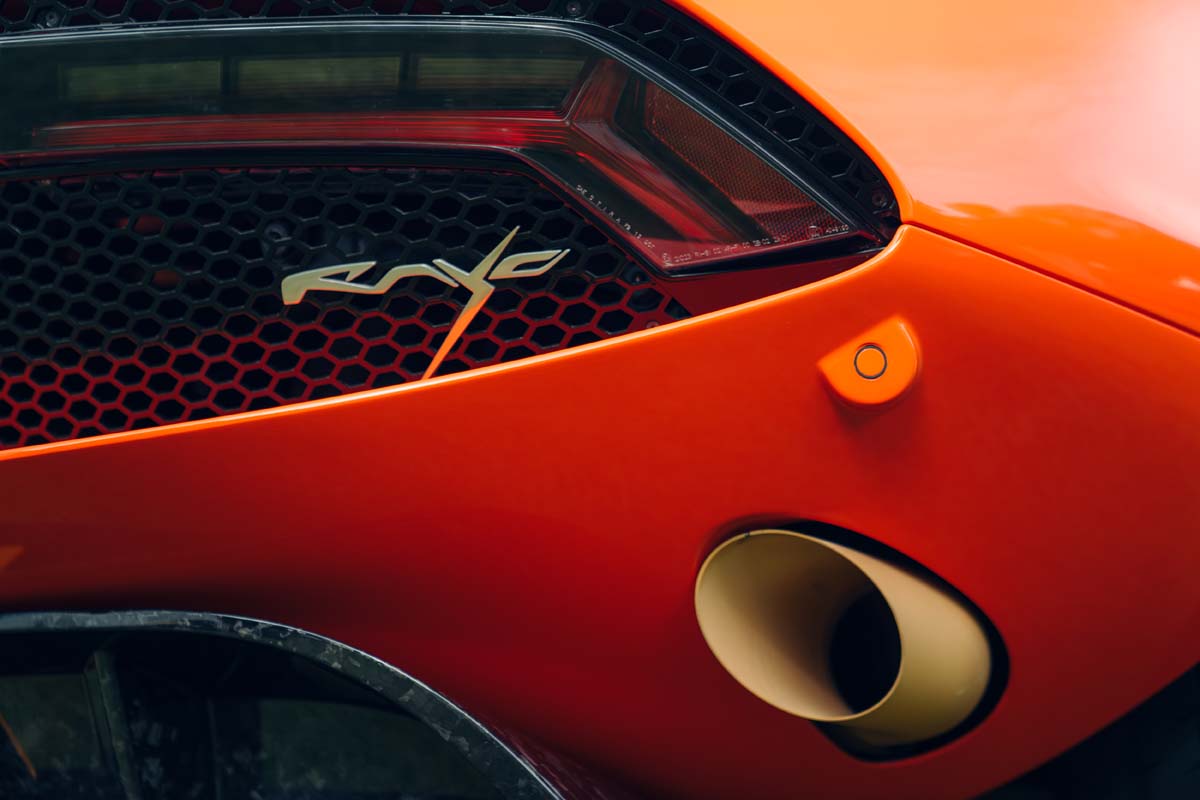 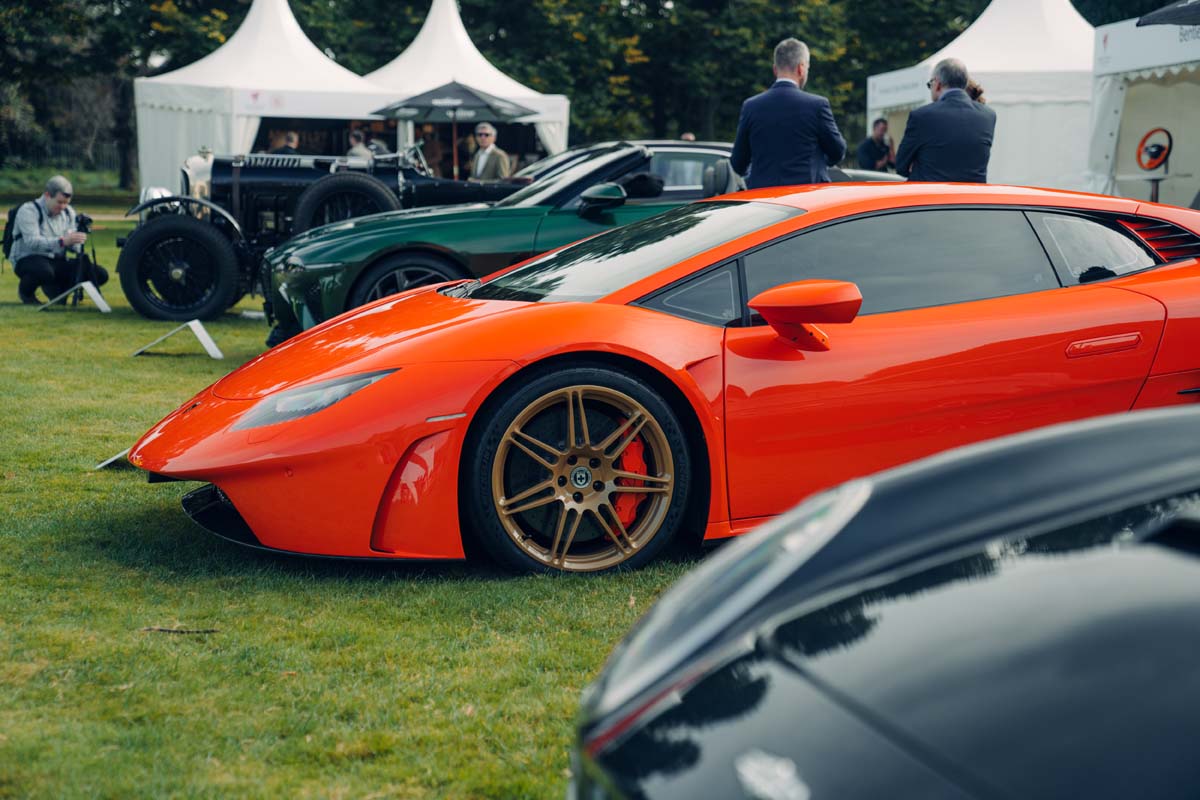 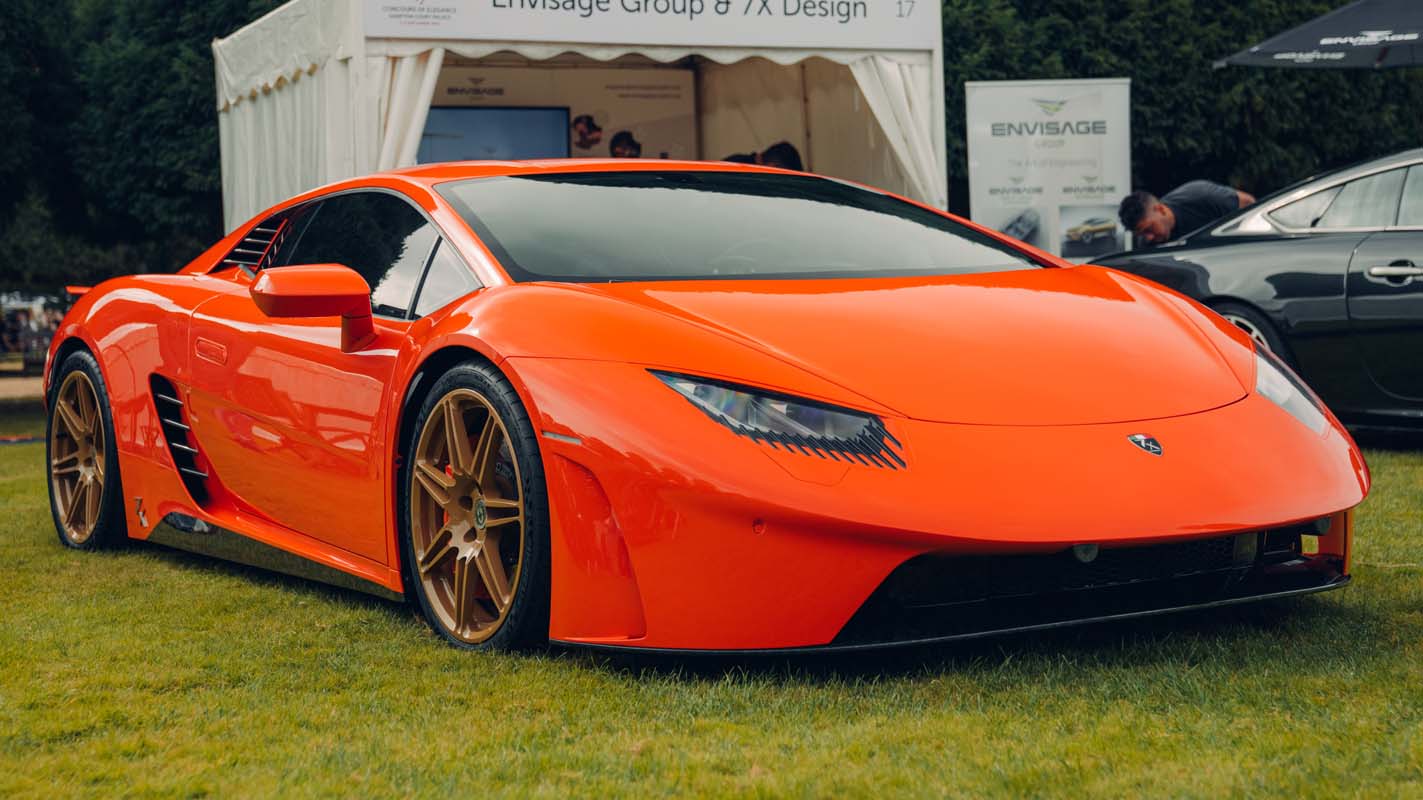 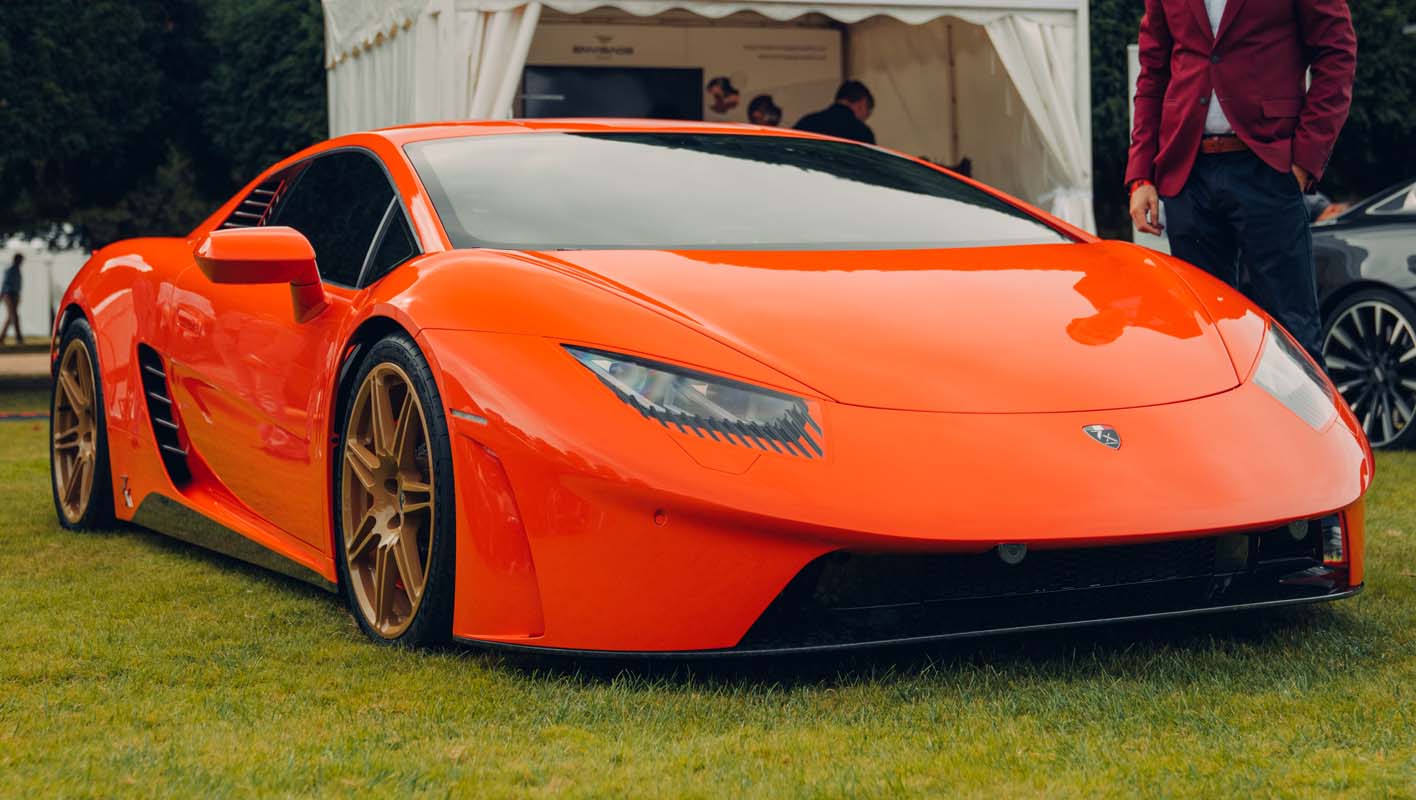 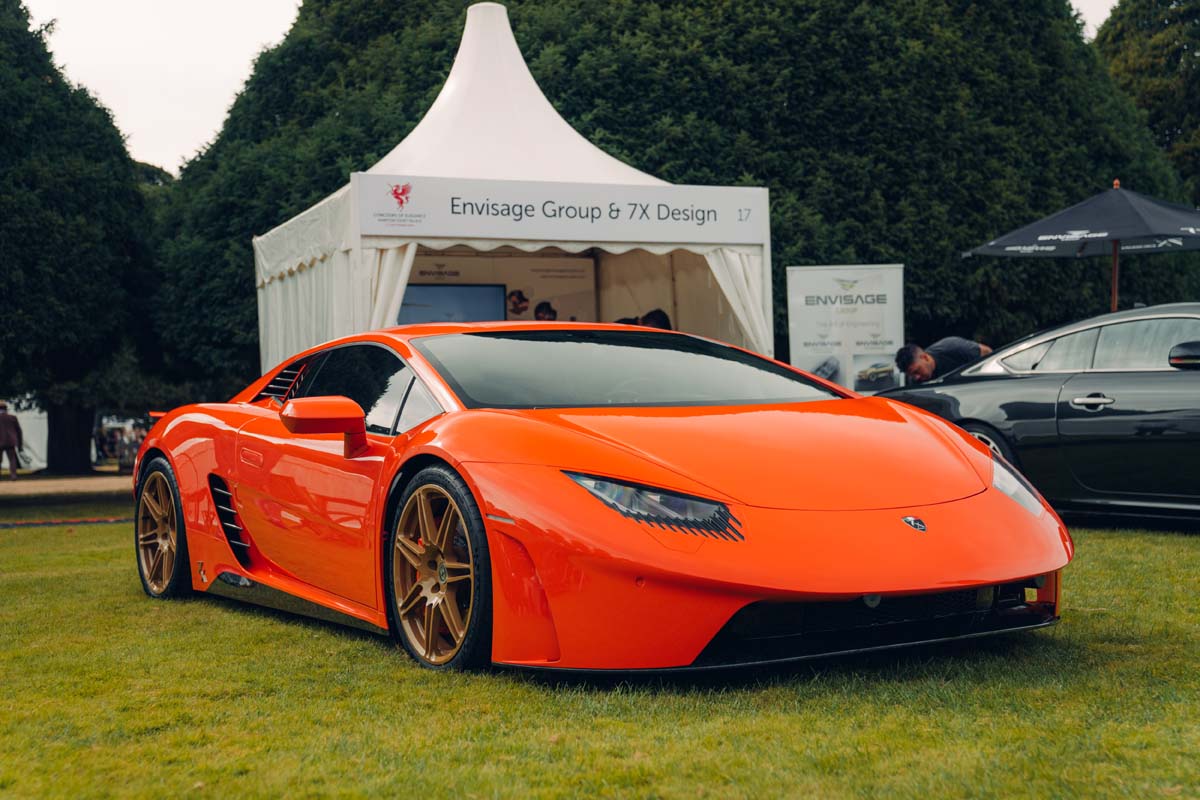 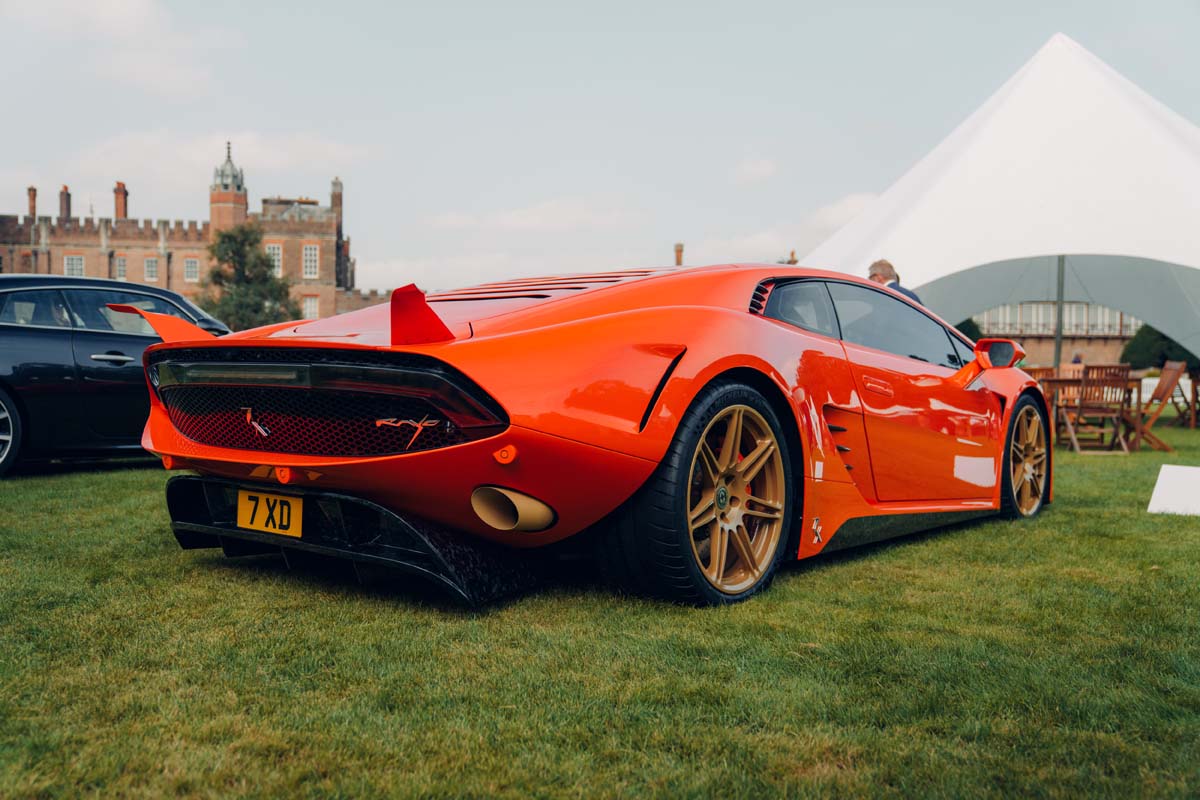