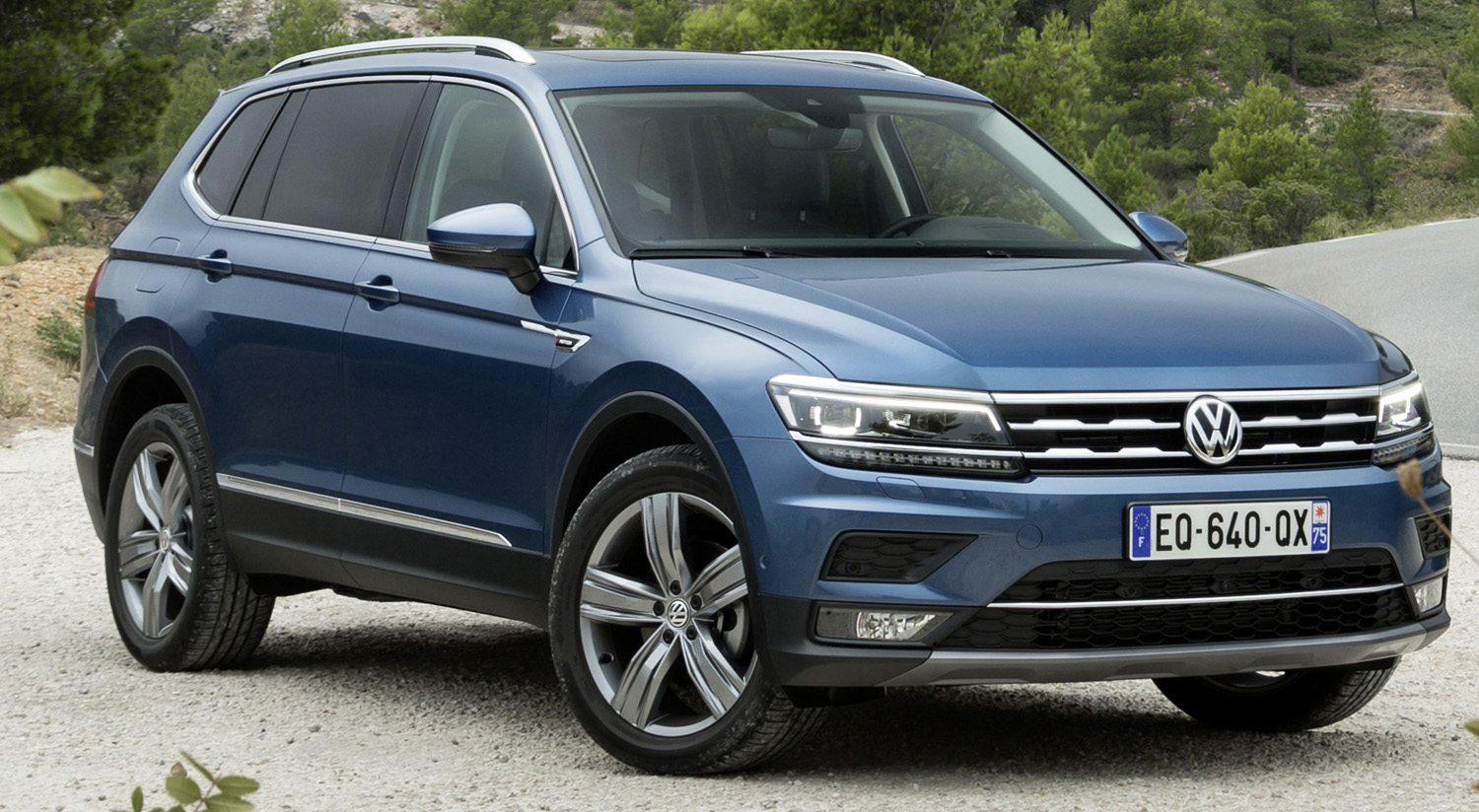 SAMACO Automotive Company, the exclusive distributor for Volkswagen cars in the Kingdom of Saudi Arabia, announced a significant increase in car sales during the year 2020. The end of year results saw Volkswagen achieve a 28% growth in new cars sales despite the lockdown imposed on the markets due to the pandemic; further confirming Volkswagen customers’ widespread and growing confidence in Saudi Arabia.

SAMACO Automotive has indicated that this year’s sales increase was mainly due to high demand for the Volkswagen Teramont. Sales for this model reached 46% of Volkswagen’s total car sales in the market.

The Teramont is considered the ultimate family car. The seven-seater provides an ideal vehicle for families and creates a bold statement in the SUV category with incomparable spaciousness. It’s a family car characterized by a striking modern design, fitted with all the technical requirements needed for a modern family and is also reliable and affordable.

The popular Volkswagen Tiguan ranked second place in terms of sales, as it was the most requested car by women of Saudi Arabia. Furthermore, women who bought Volkswagen cars this year represented 26% of the total Volkswagen sales in the Kingdom, with 56% choosing the Tiguan and 26% opting for Volkswagen’s sedan model, the Passat.

On this occasion, Mohamed Mousa, Director of Volkswagen at SAMACO Automotive, said: “Despite the challenges the Kingdom and the rest of the world have faced due to the negative impact of the pandemic, the authority of the Kingdom of Saudi Arabia excelled in its crisis management and global supremacy. The support provided to the private sector played a big role in SAMACO’s automotive achievement of growth, success, and progress in the local market and at the regional level. It constituted towards 33% of total sales for Volkswagen in the Middle East region.”

“Furthermore, SAMACO’s automotive administration was able to bring forward appropriate and adaptable strategies to manage this crisis. It has invested in the company’s technical development and launched its advanced electronic services to serve its customers through social media and other digital platforms, which contributed greatly to enhancing the brand’s presence and its communication with potential customers.

Those electronic services have attributed to achieving the company’s goals, including virtual sales processes and safe delivery of cars to preserve and protect employees and customers’ health. The company’s electronic advances have certainly contributed to a significant increase in sales.”

Mousa added: “We think that the year 2021 is going to be an amazing year filled with activities, as we are preparing to launch four new exciting models to the market; the world-famous Volkswagen Golf GTI VIII, global-leading SUV the Volkswagen Tiguan, the brand’s first 7-seater Teramont will get a facelift, as well as introducing the all-new Volkswagen T-Roc model. Furthermore, we will upgrade and add to our facilities, including the development of new after-sales service centres and a new service centre that will open in Al-Madinah Al Munawara region”. 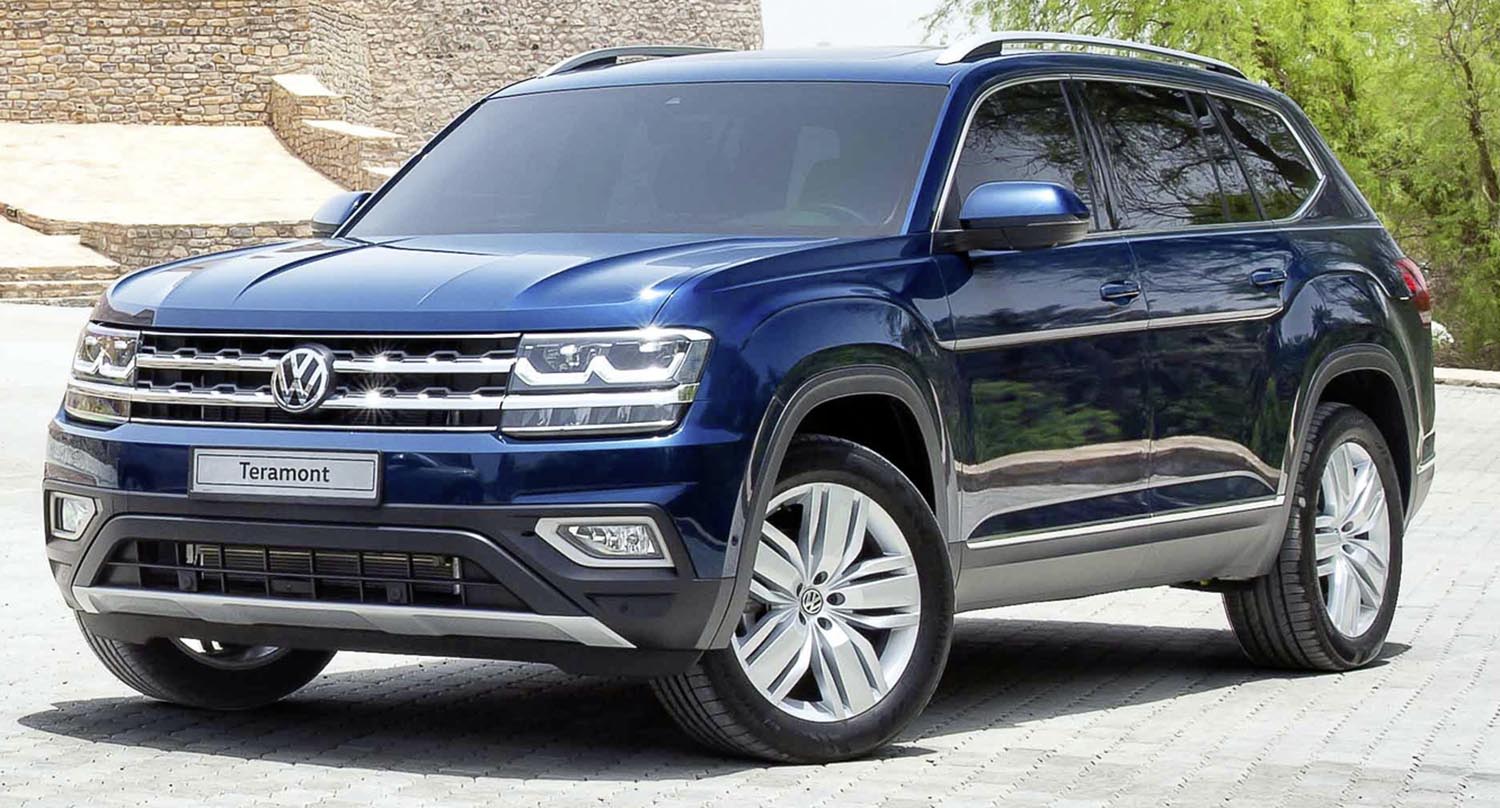 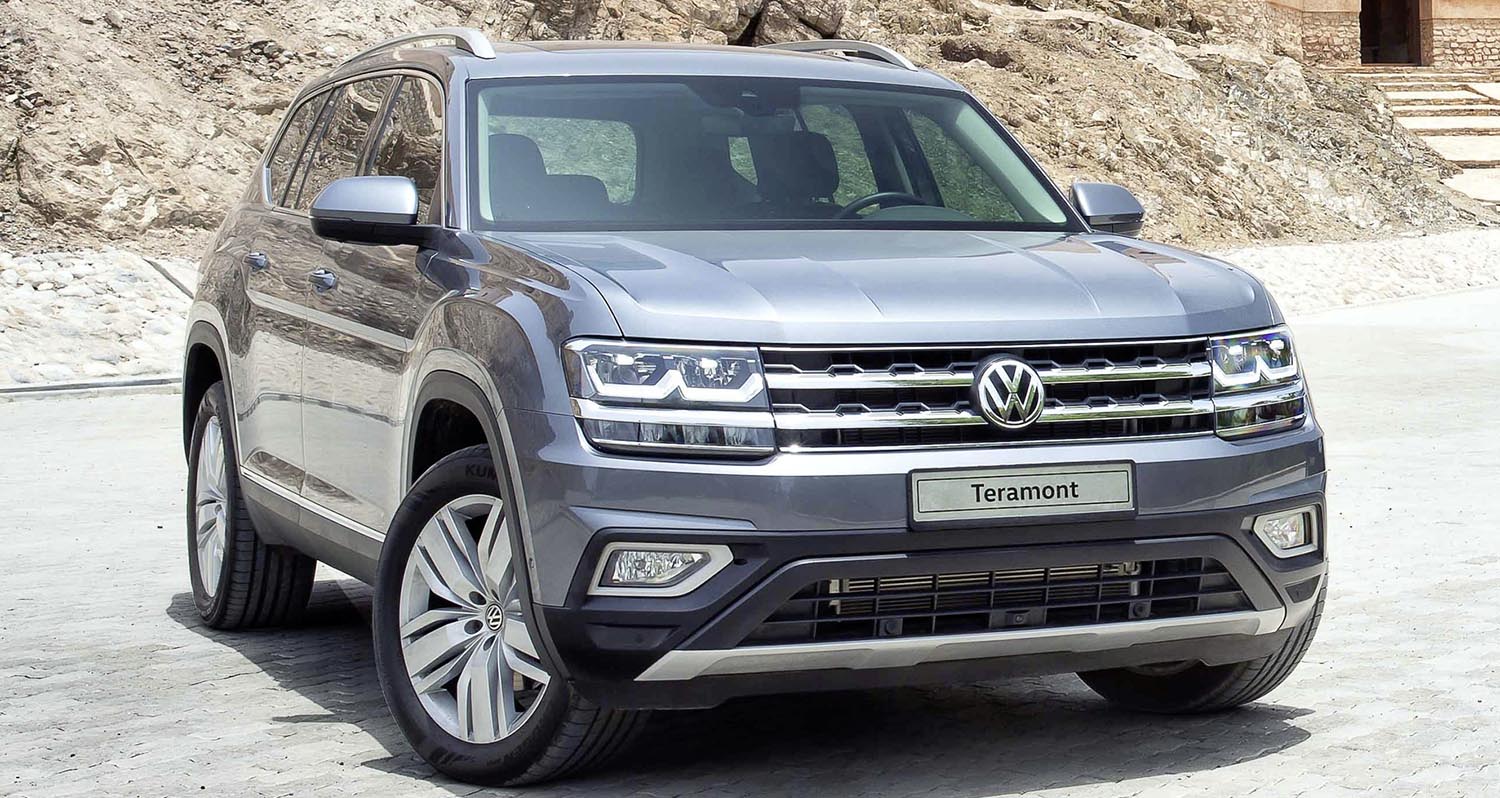 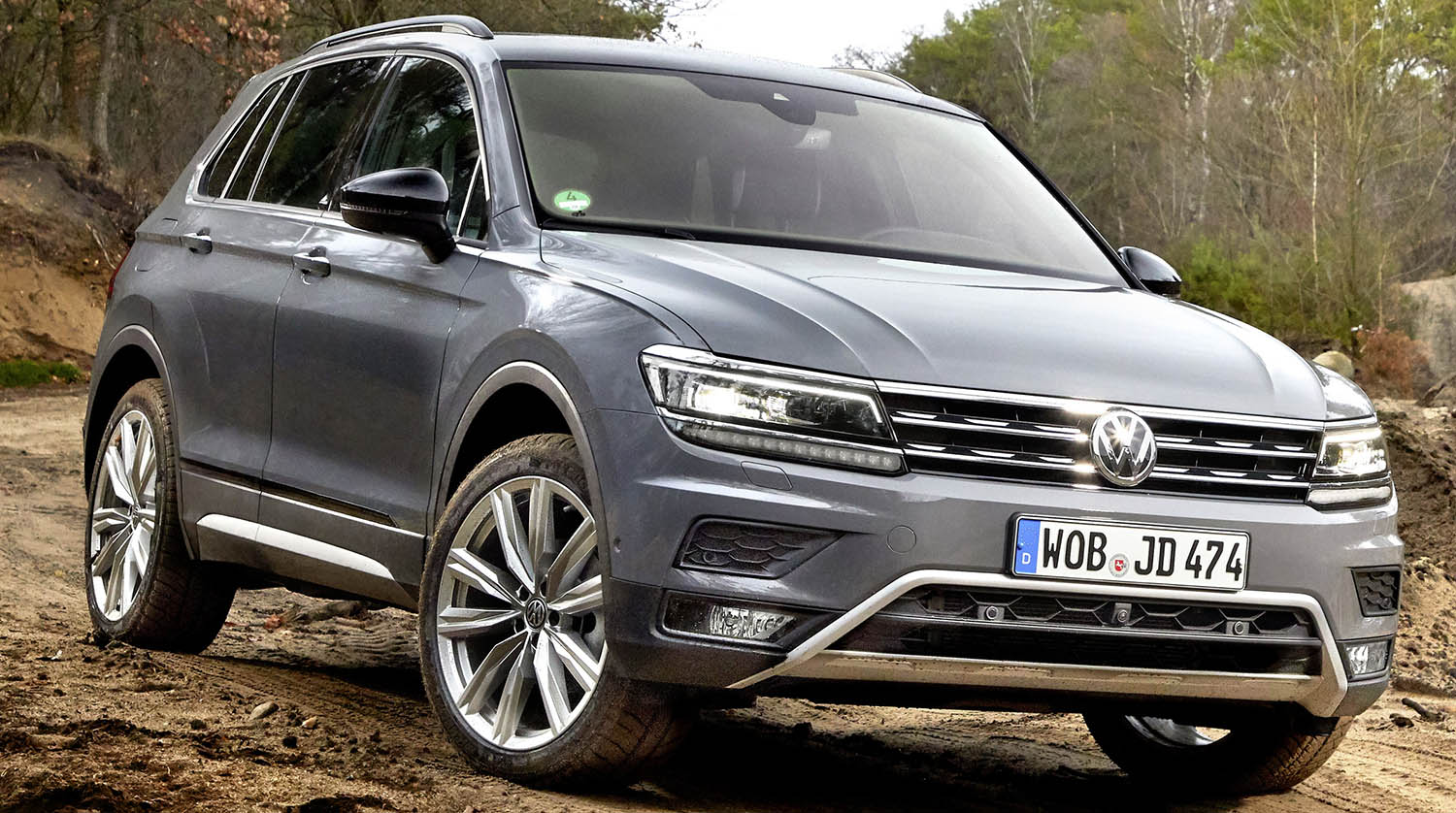 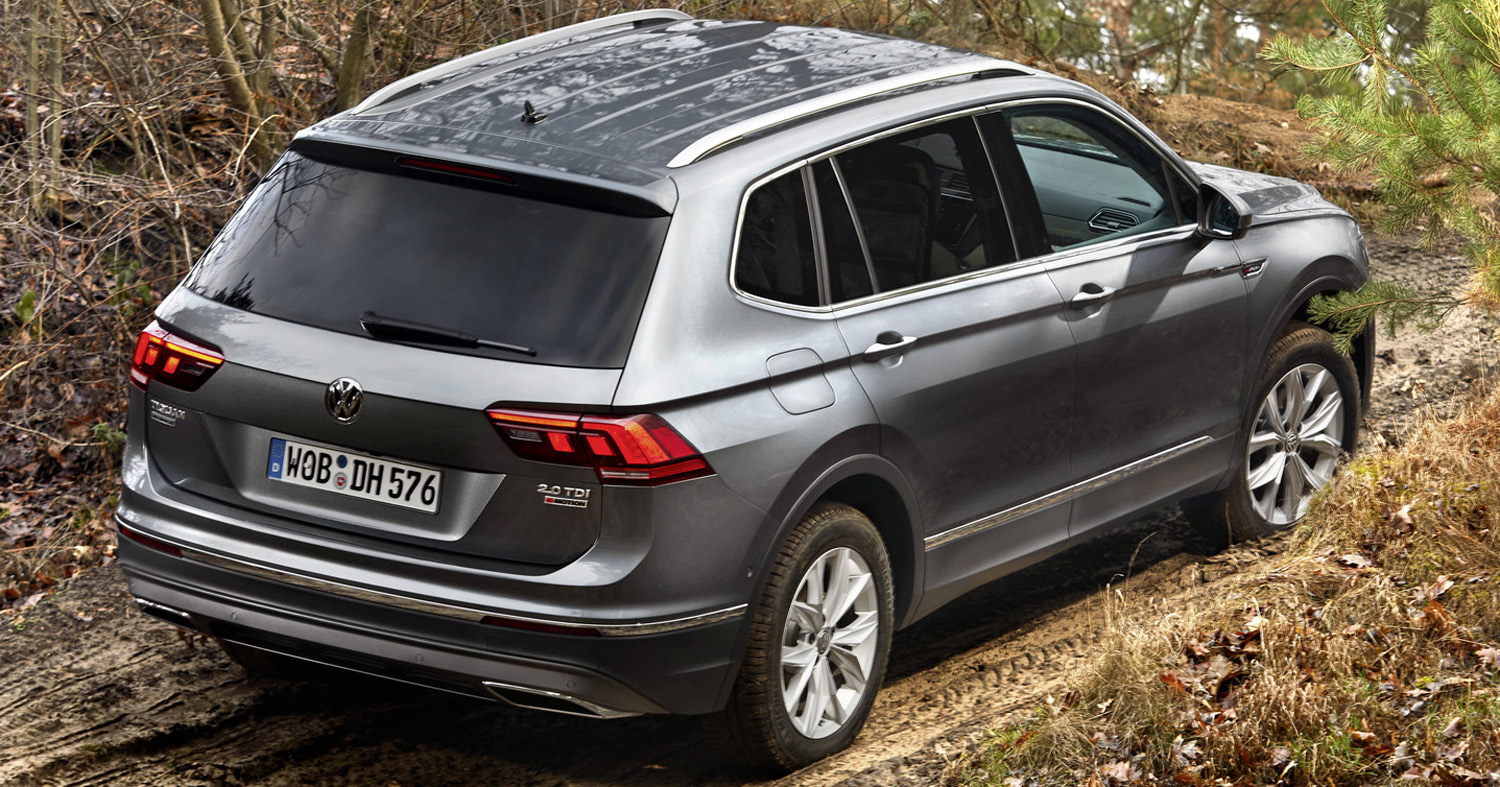 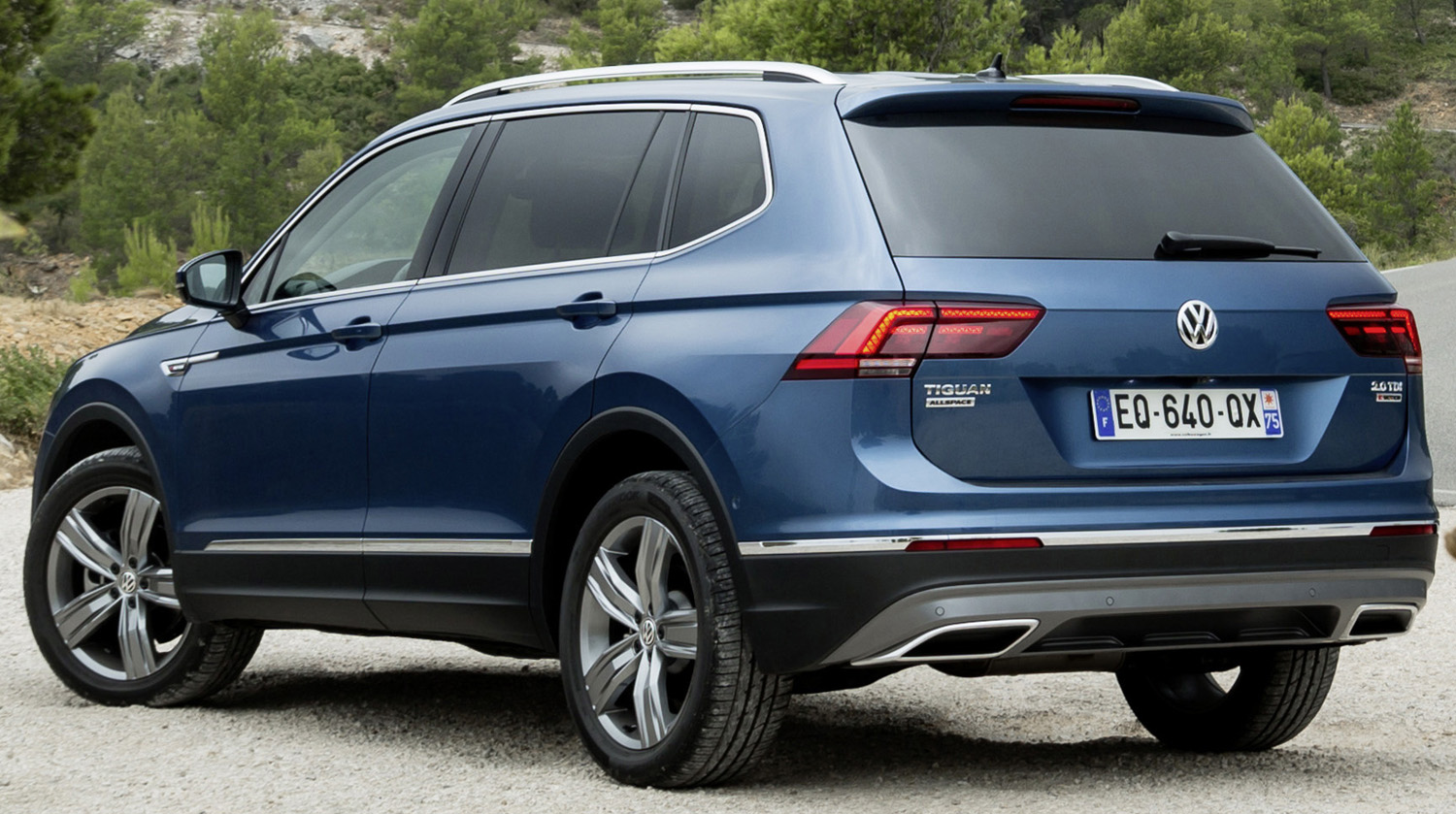 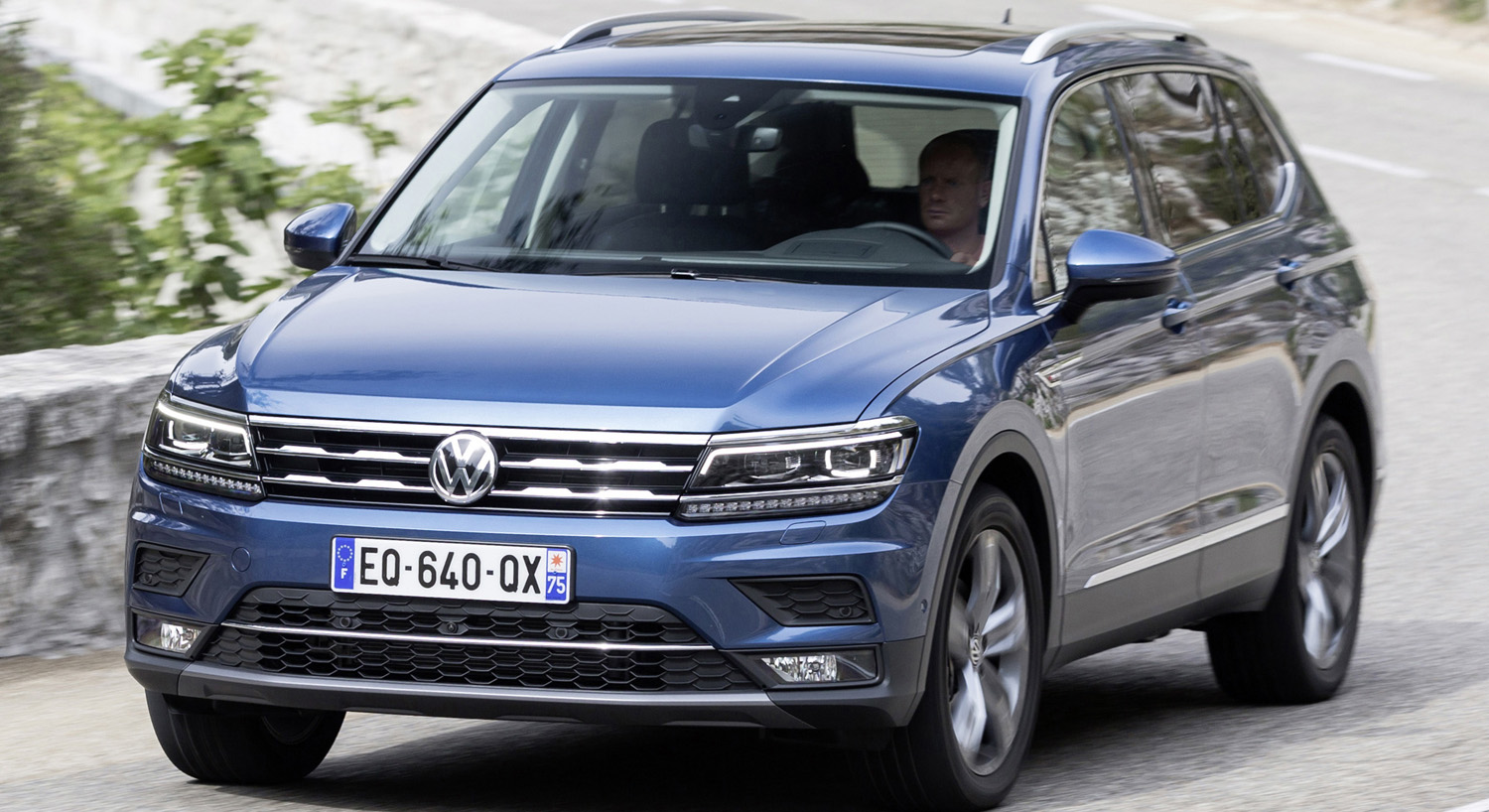 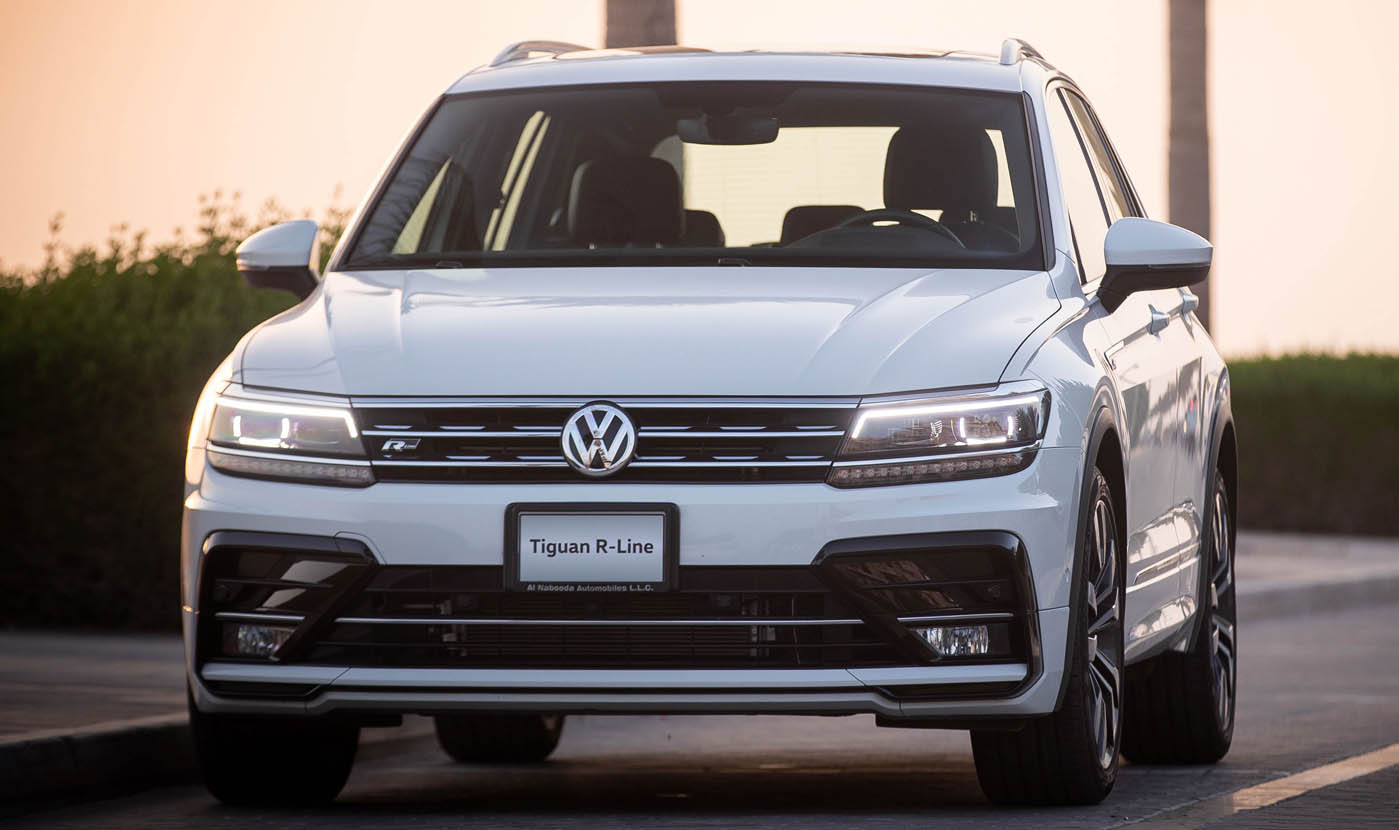 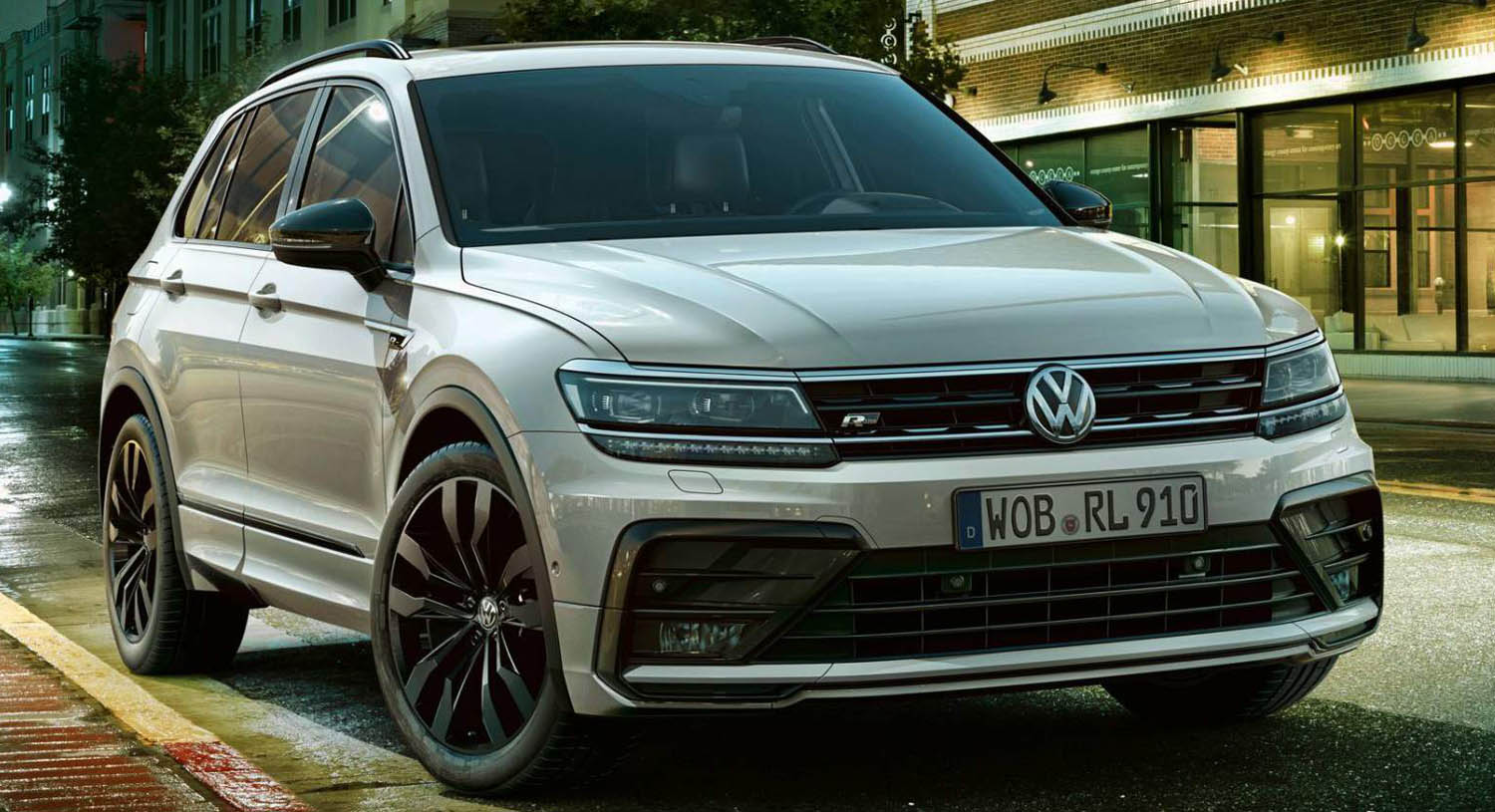 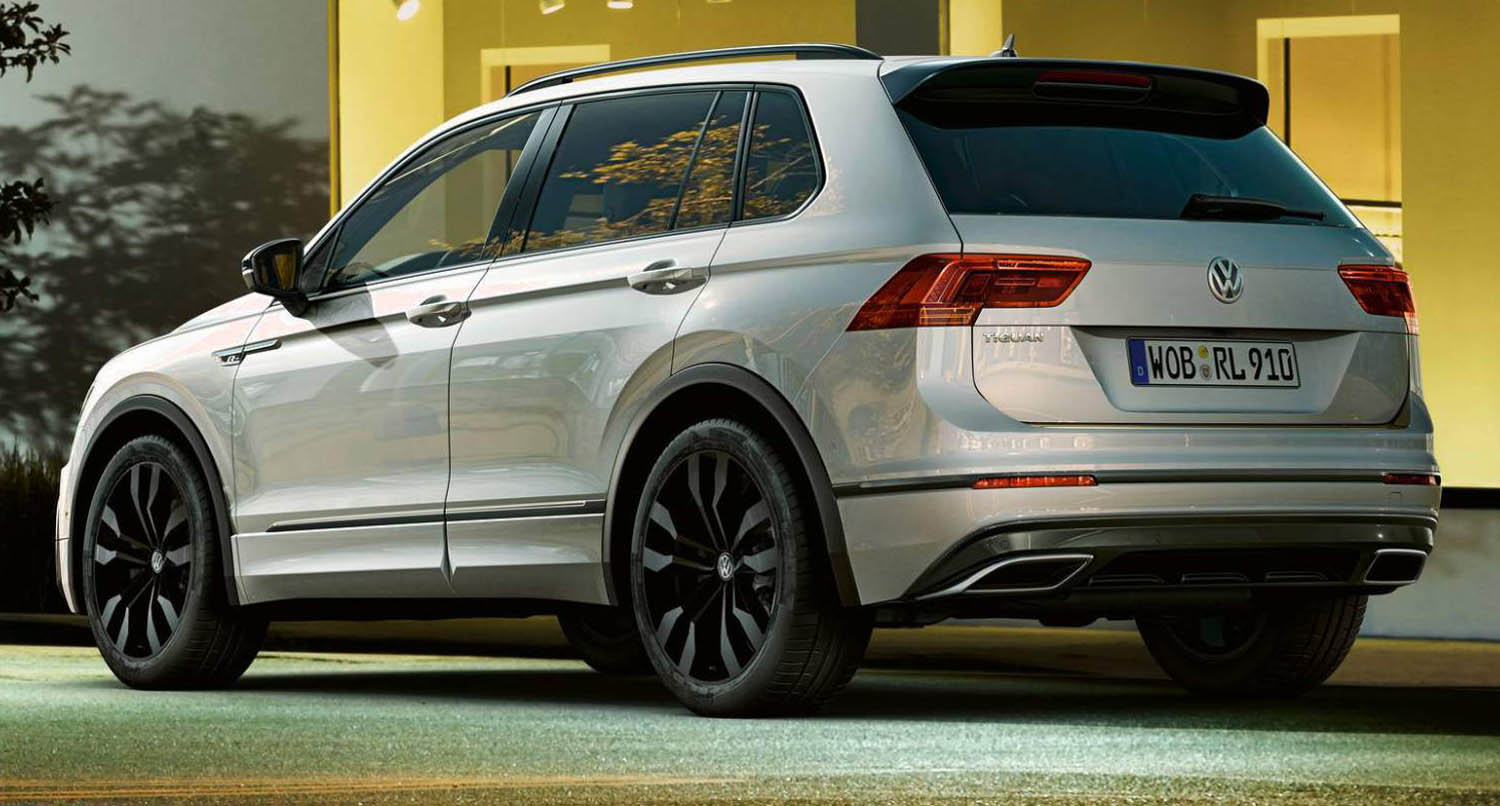 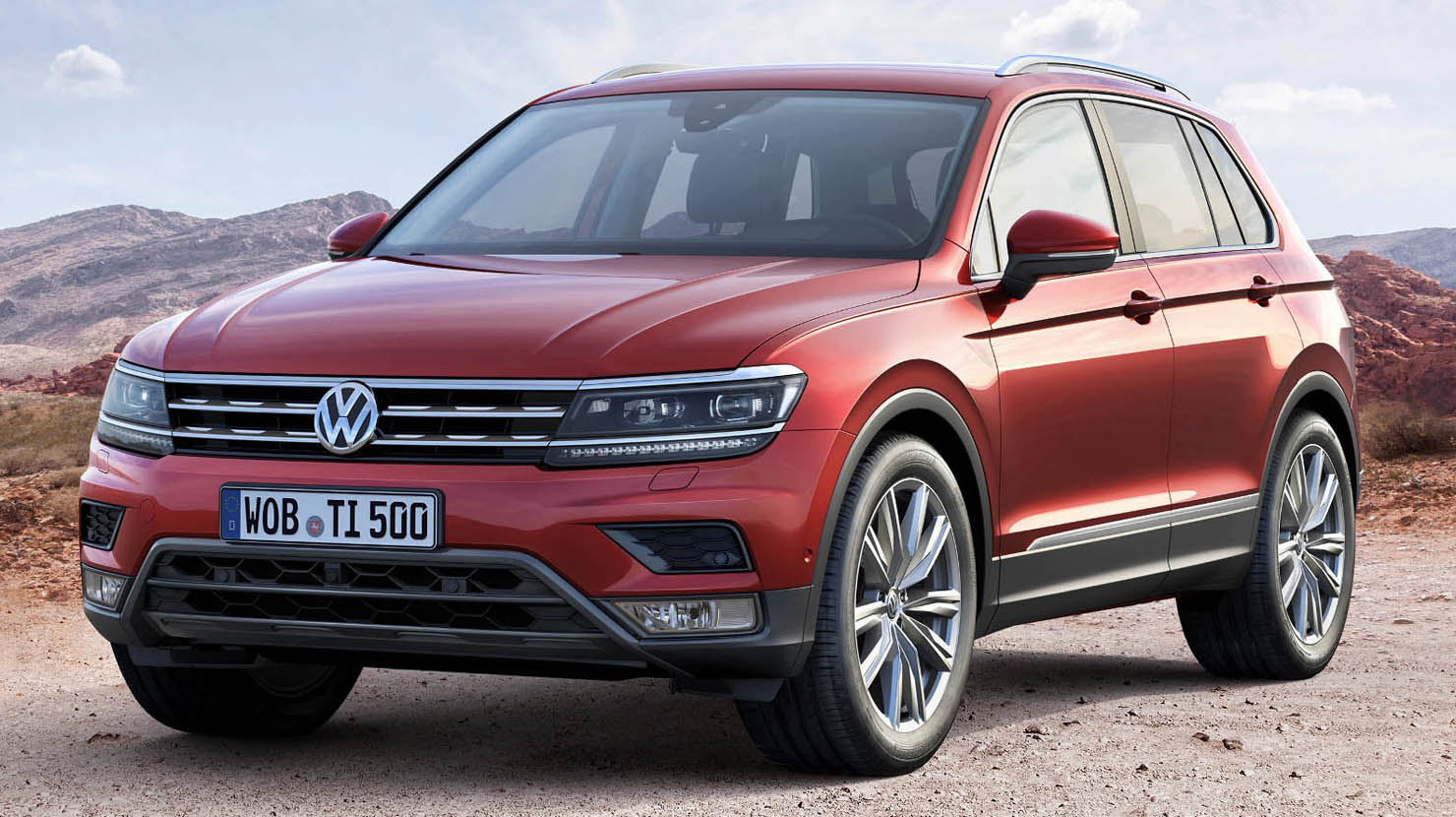 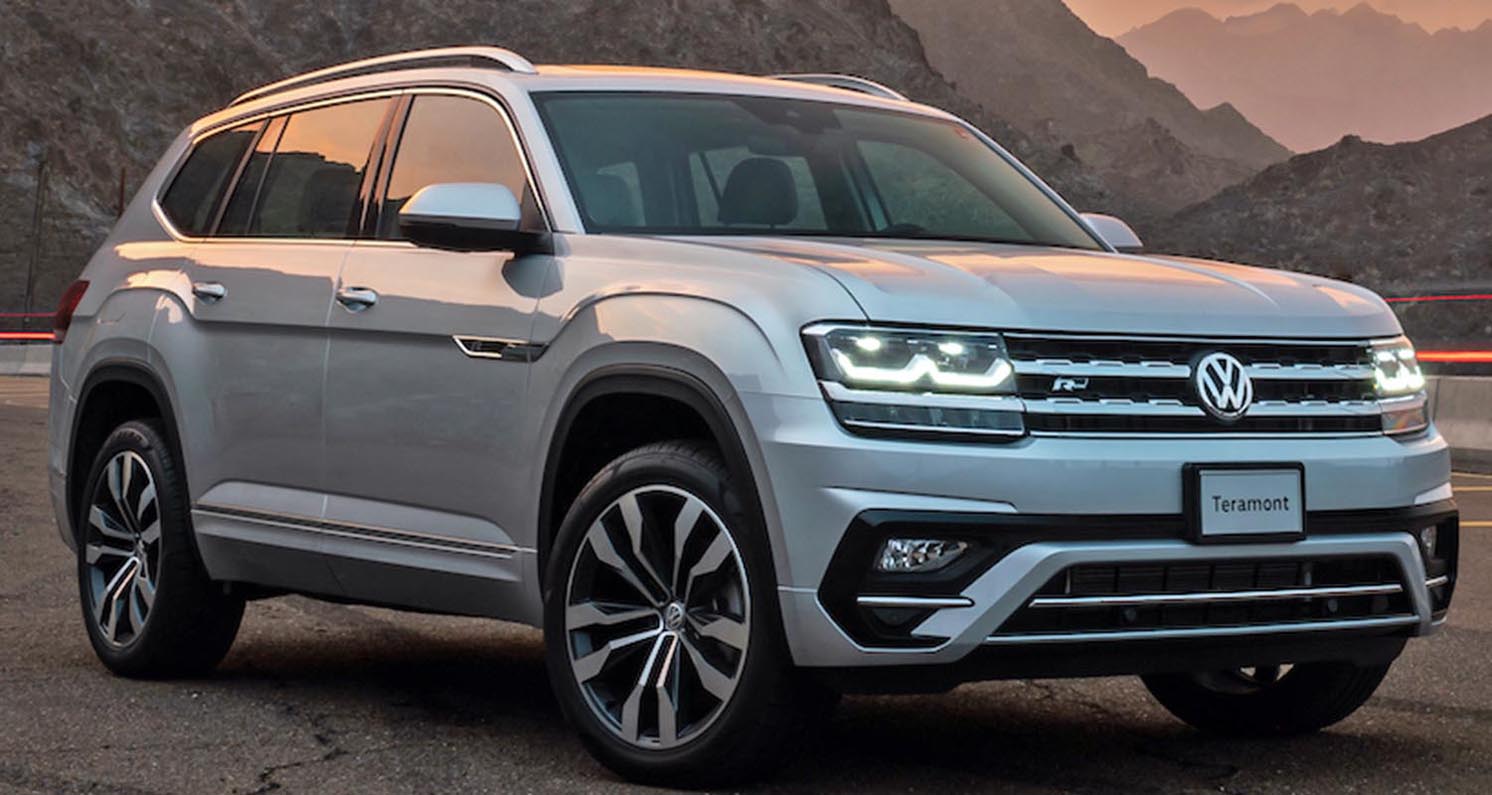 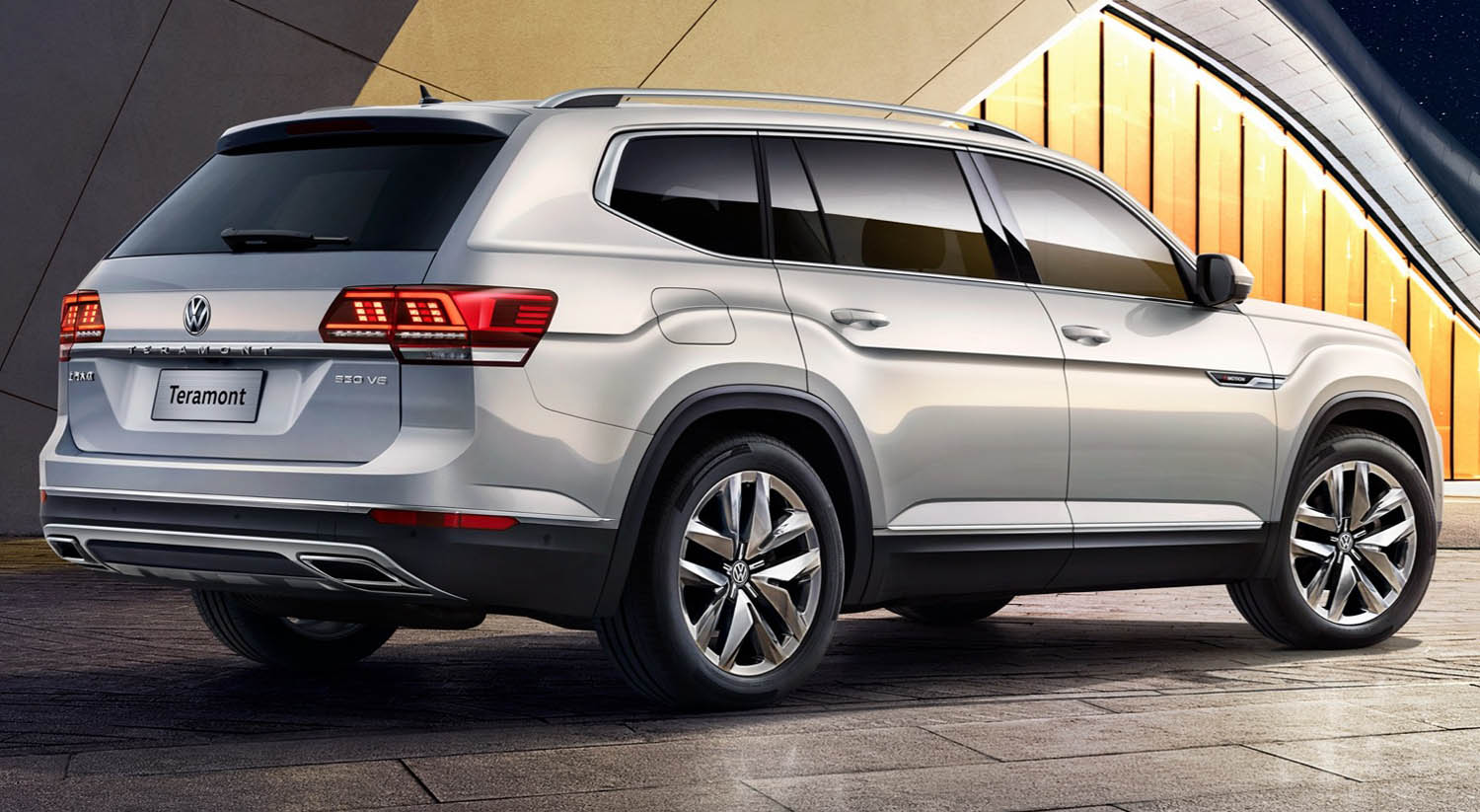 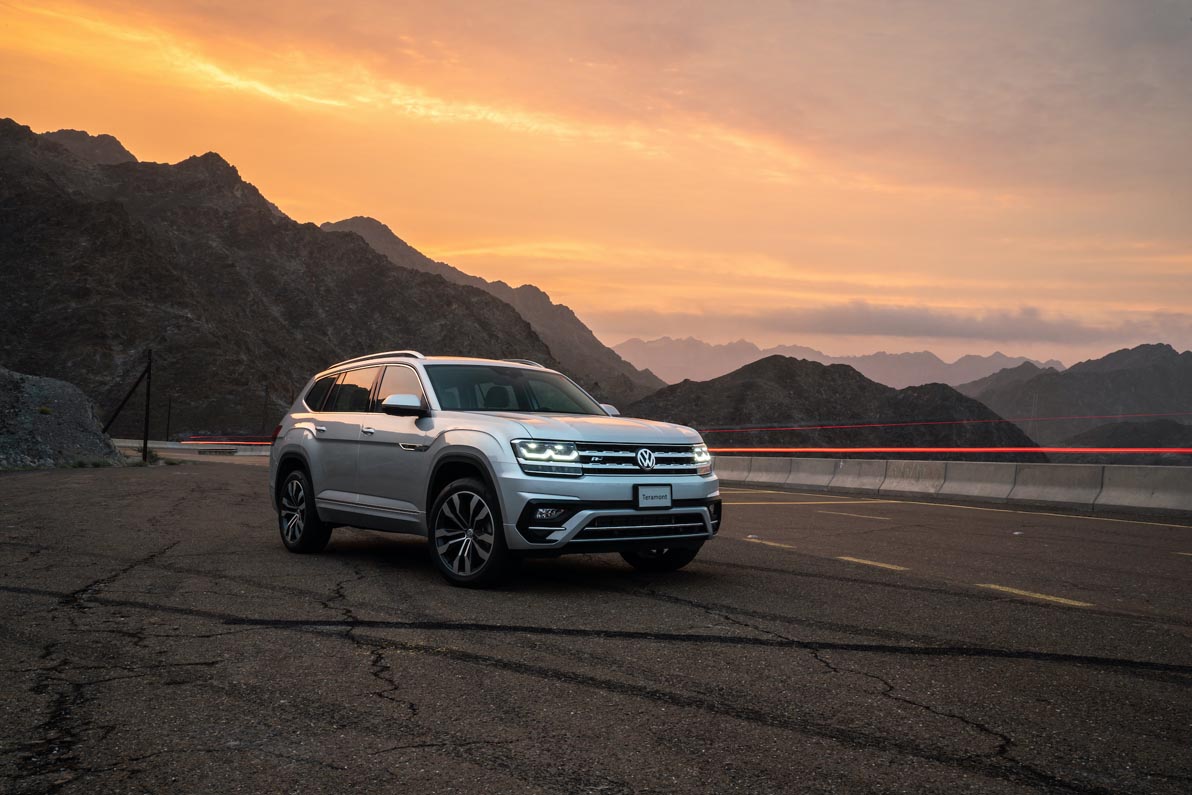 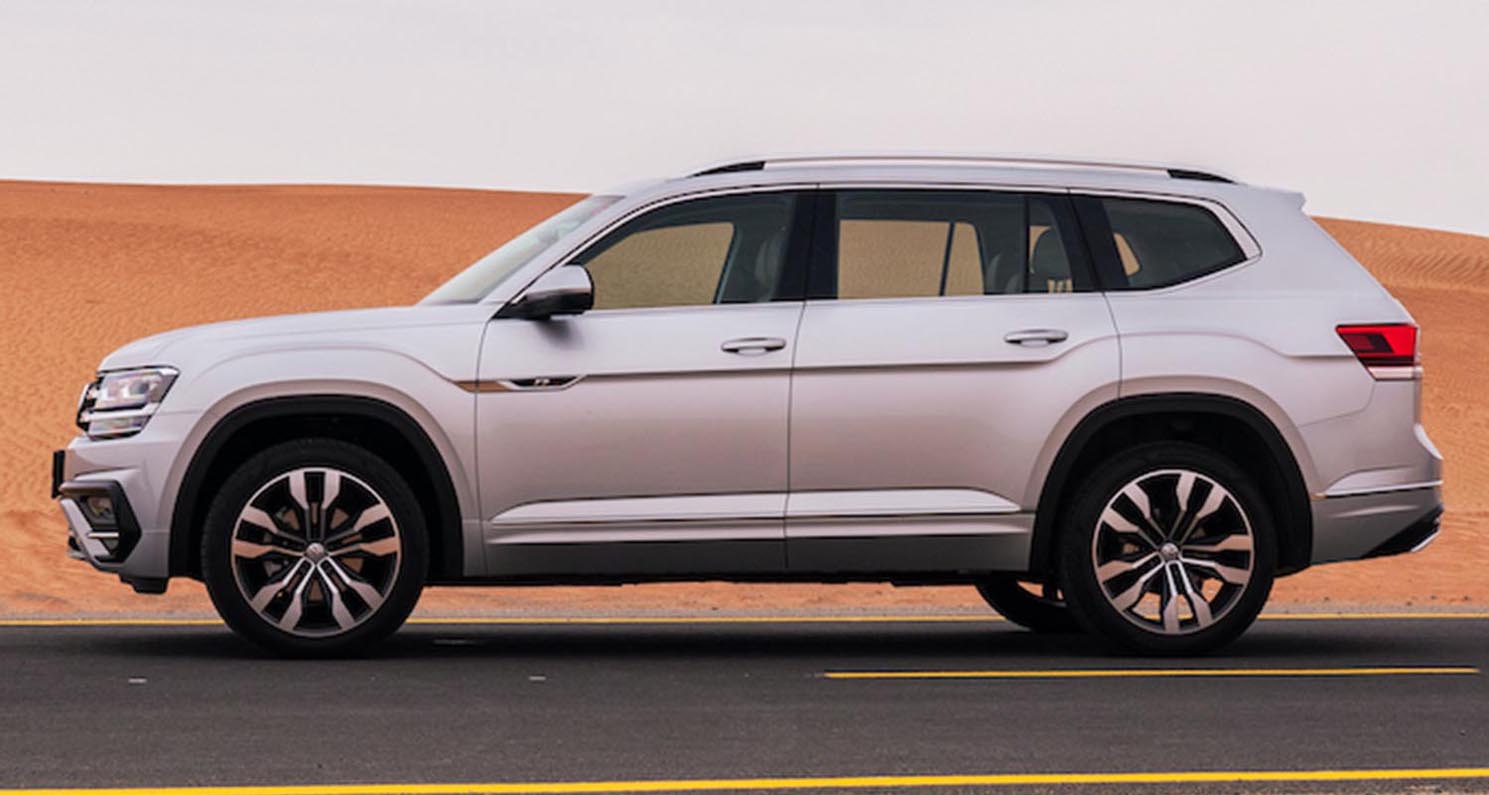